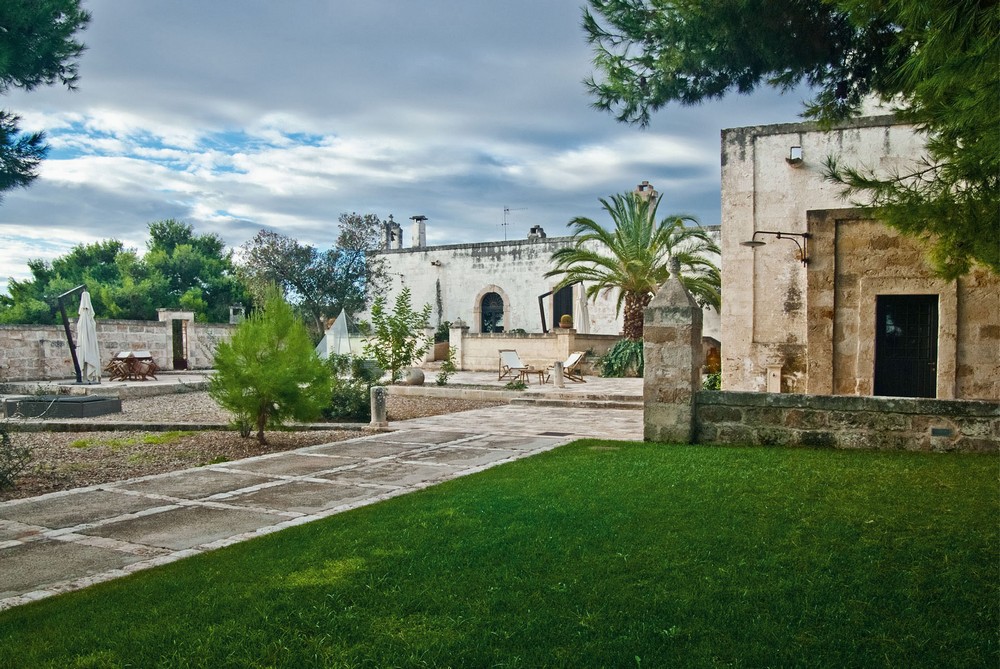 While travelling along the roads of Puglia it’s easy to come across some big farm-houses that come out from century old olive trees’ crowns or vineyard rows: these are the “masserie”. These structures were built for various scopes, already existing during roman times, developed with the Lombards and then became private entrepreneurial activities around the XVII century A.C. The masserie have had different vocations through the centuries, which have characterized and made each of them a unique and unrepeatable example in our agricultural landscape. Masseria Brigantino is all of this. Its history begins with a cave settlement founded by Basilian monks in the VI-VIII century A.C., used afterwards as an underground olive oil mill. The masseria was built on these settlements that in the XVII century A.C. became a resting place for elderly priests and a hermitage place to be used later on as a safe place by brigands “Brigantino” thanks to several caves that surround the property. Even if in the last centuries it was a holiday resort for a noble Neapolitan family, it kept its agricultural production of olive oil, cotton, wheat and citruses like some local evidences say. 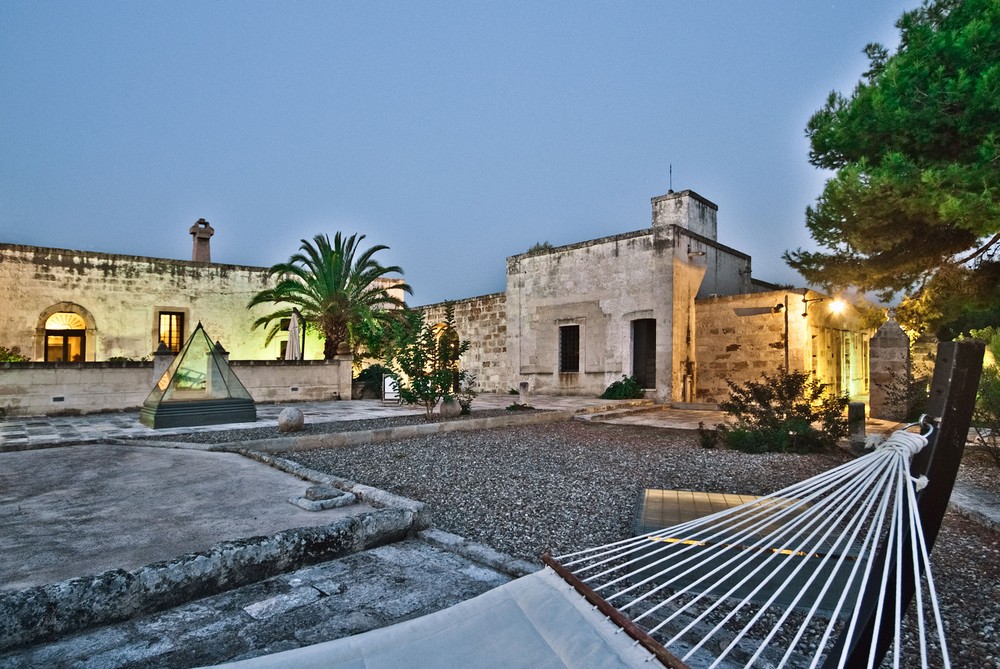 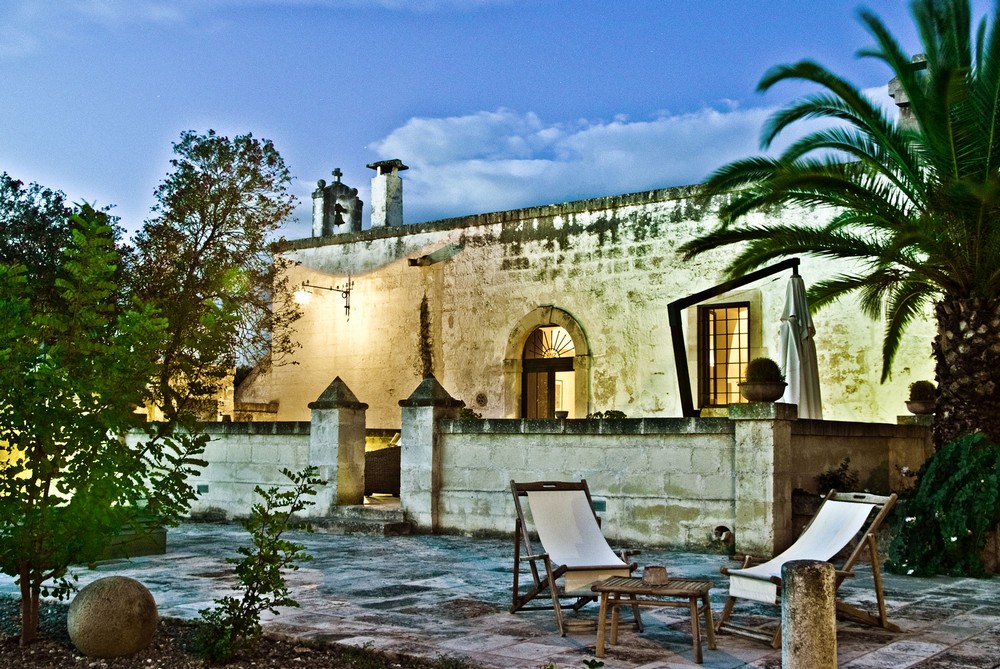 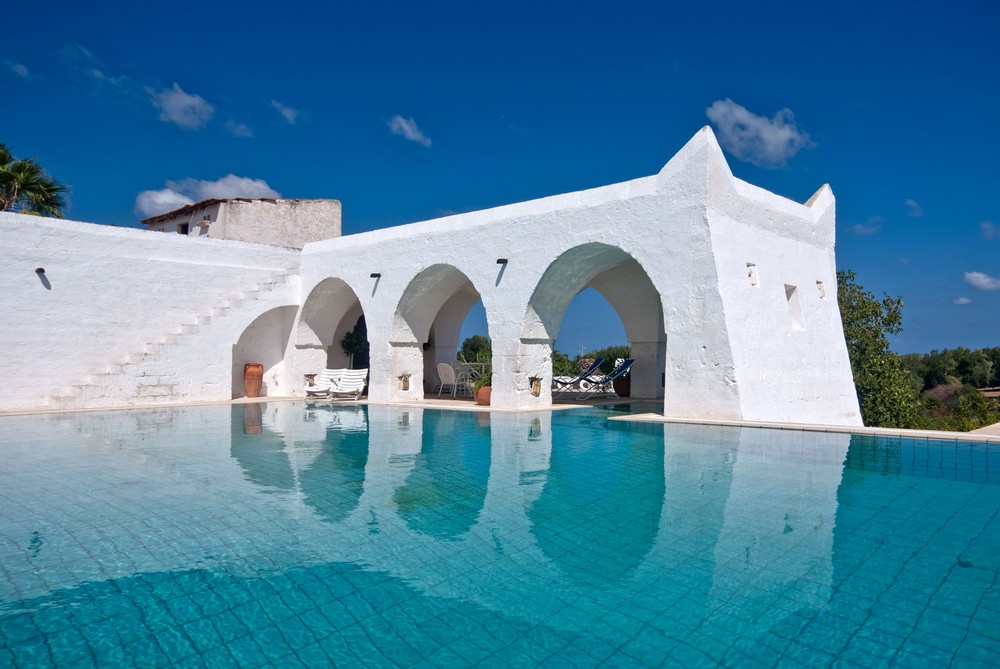 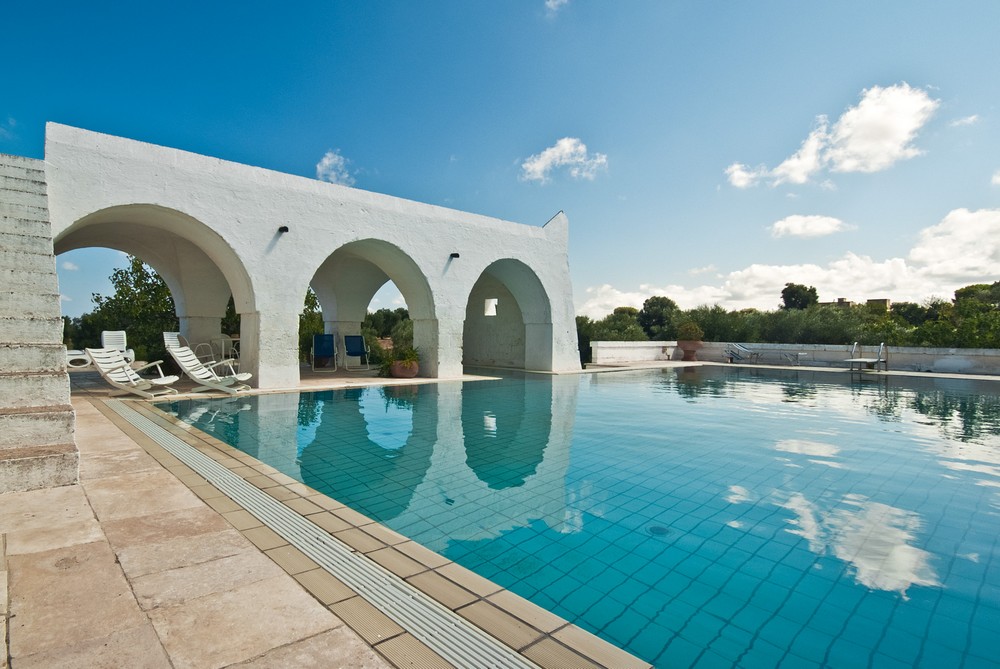 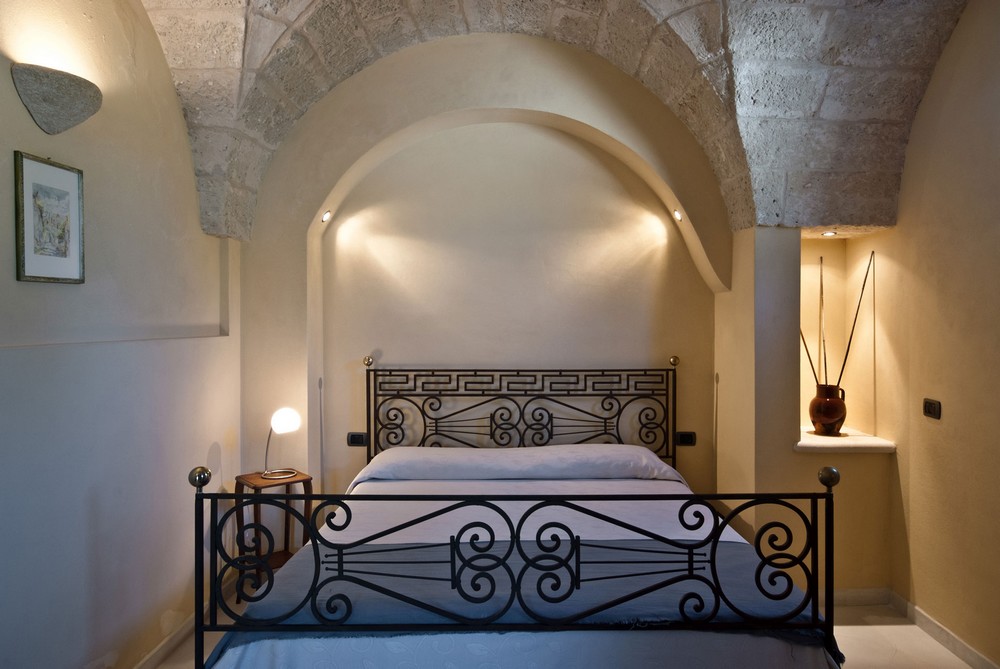 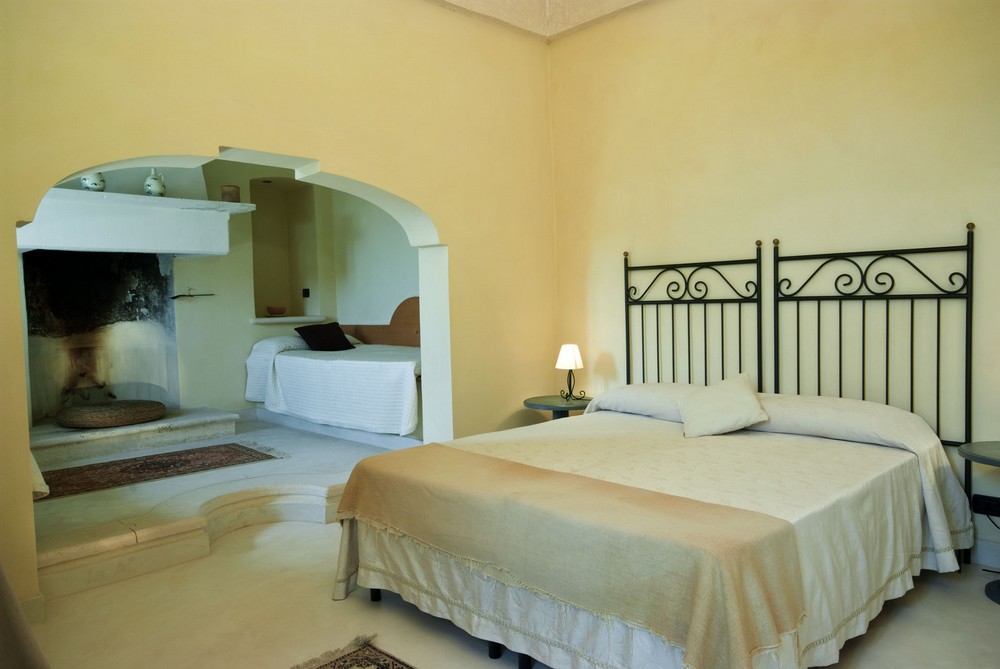 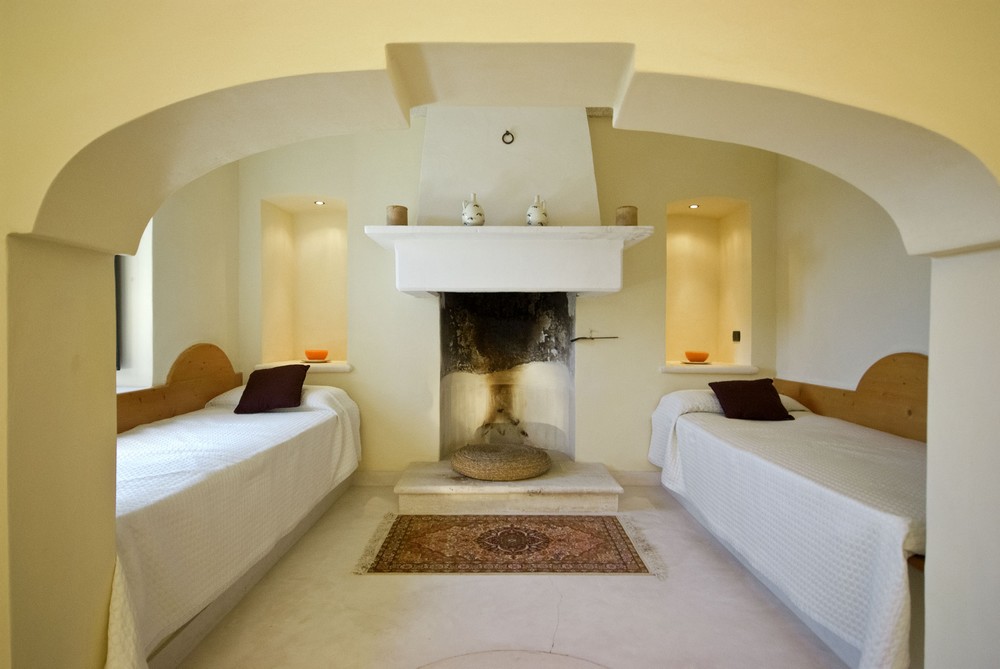 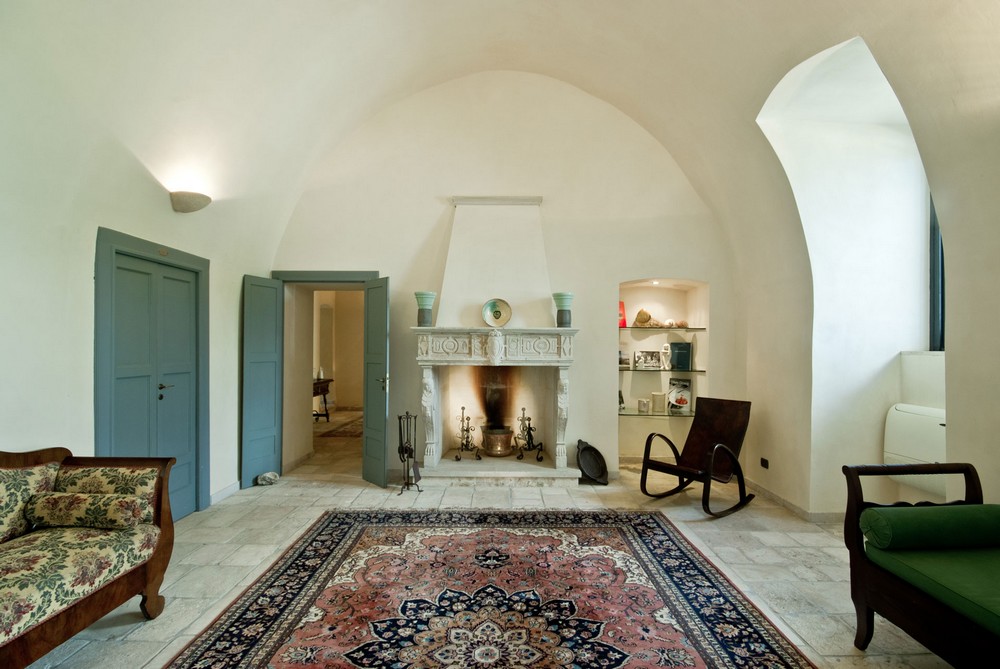 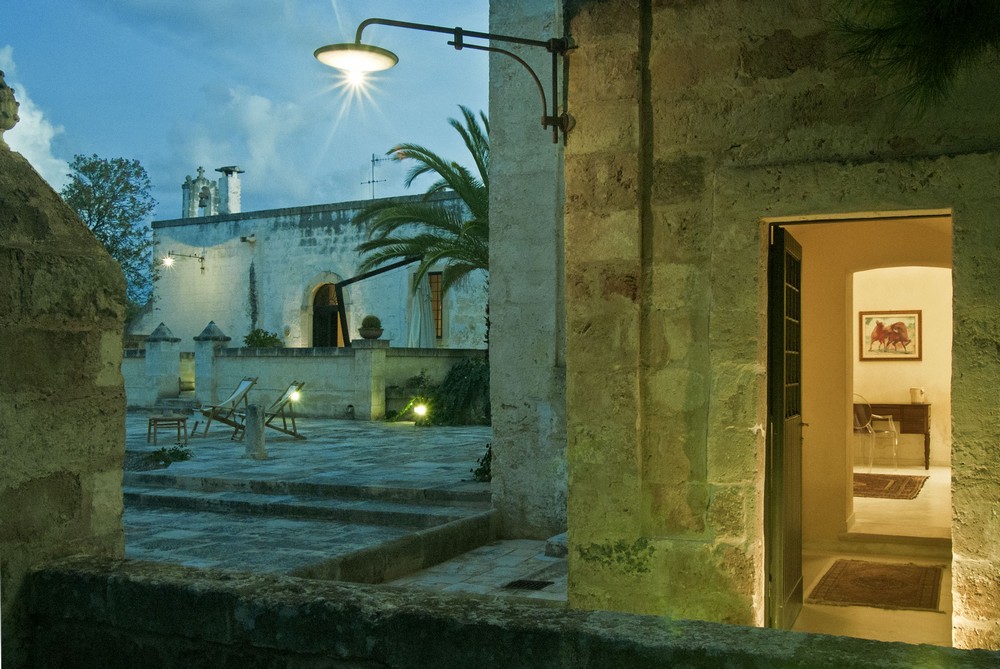 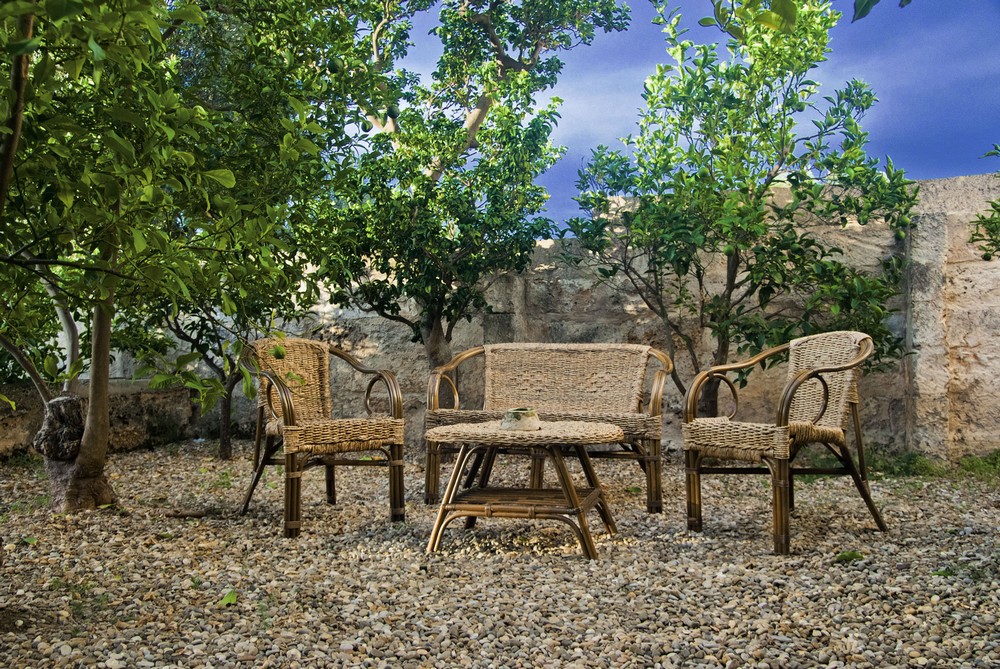 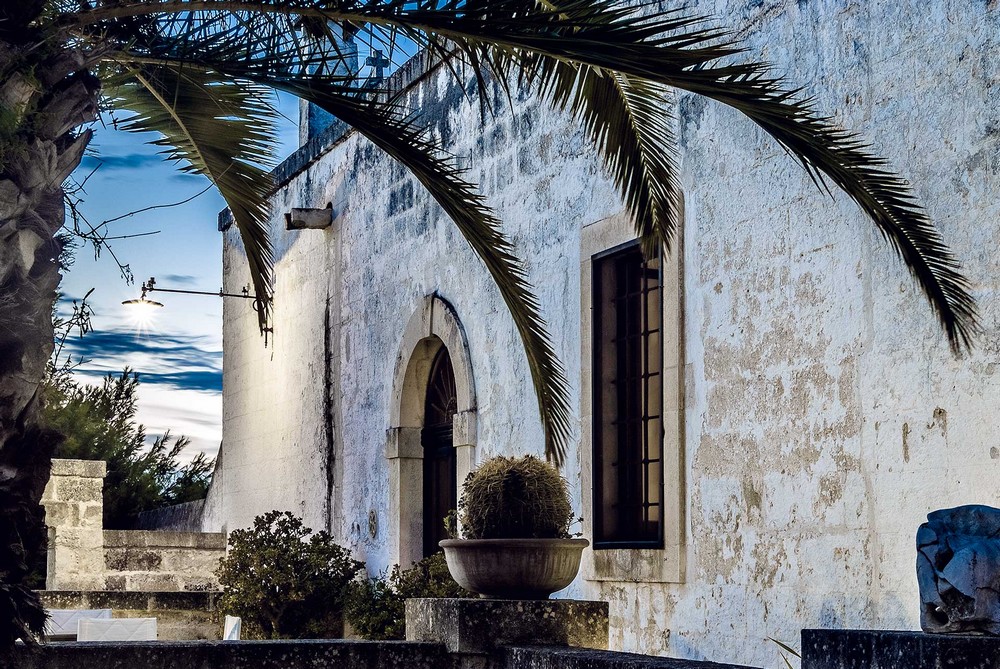 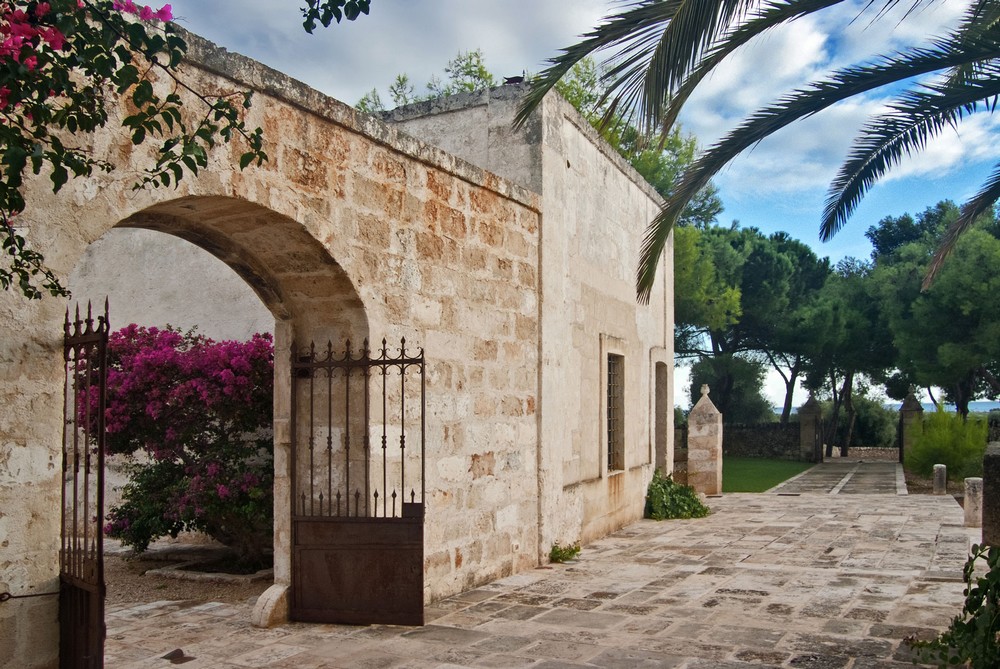 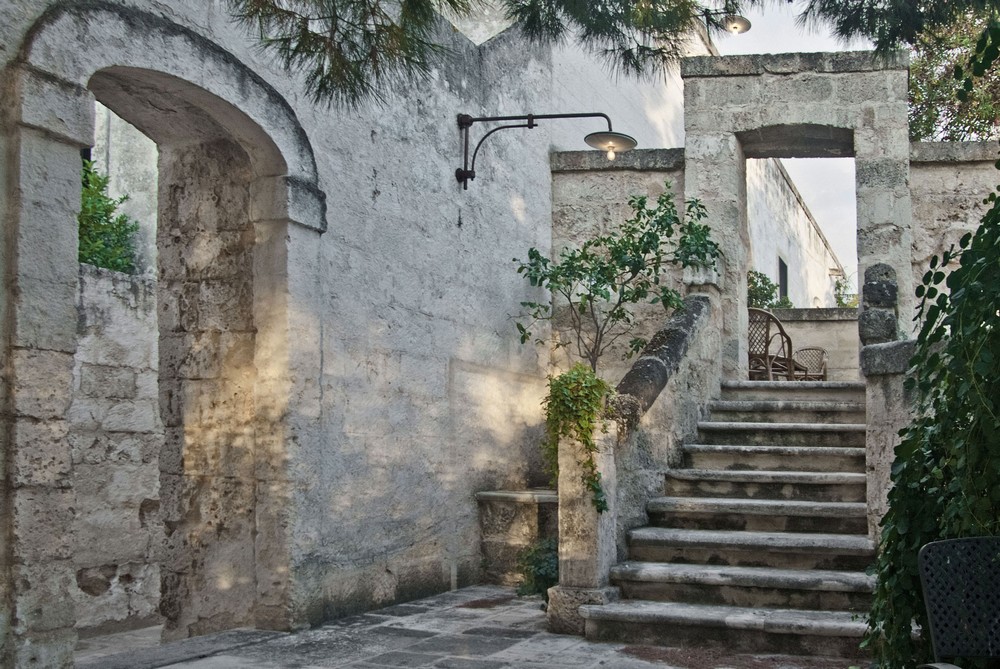 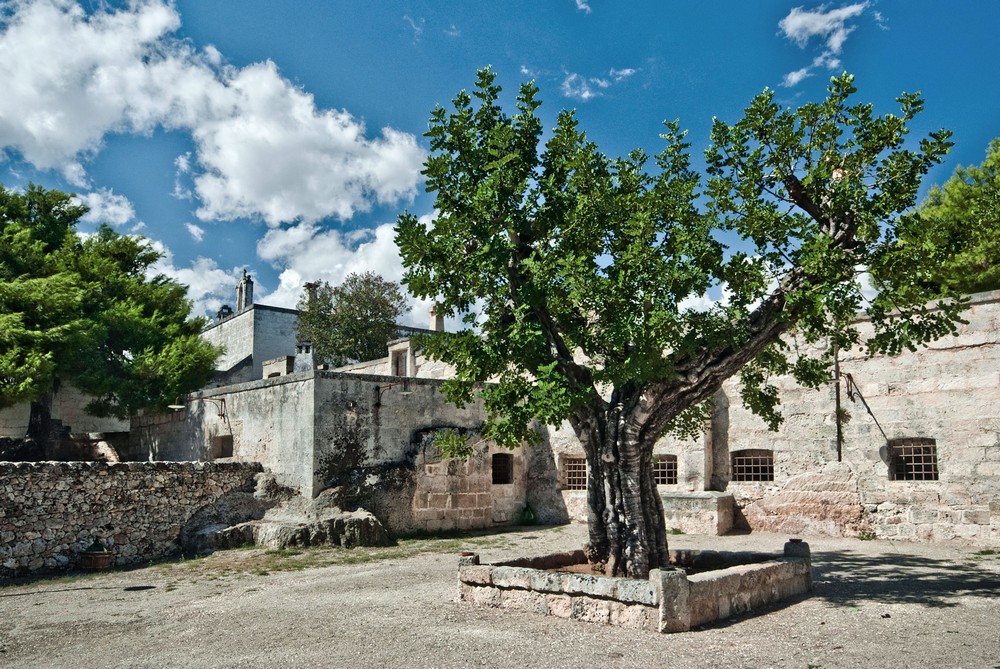 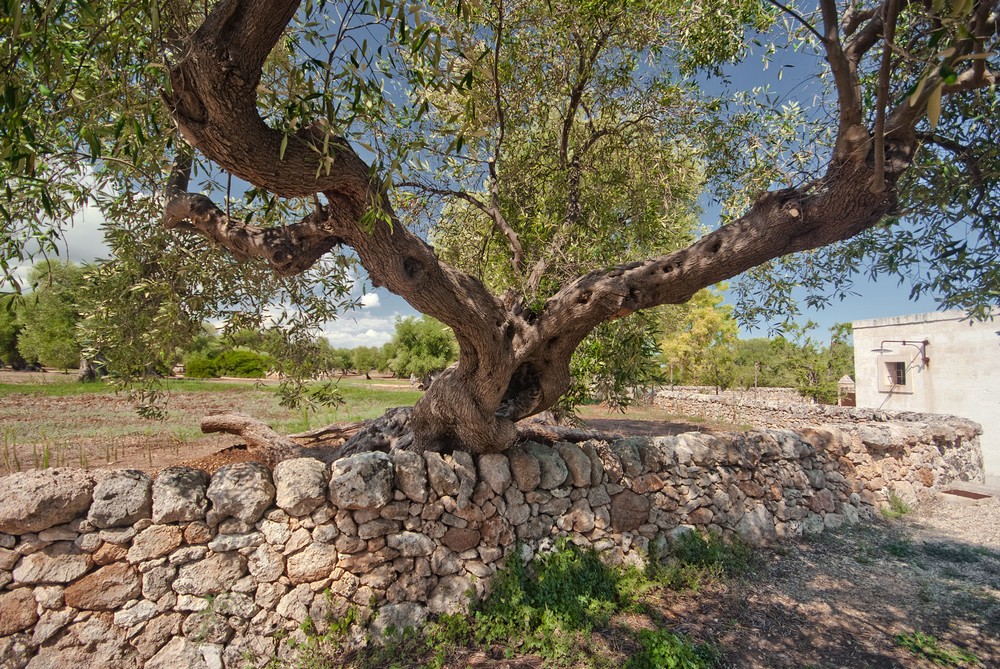