Located in a setting of great beauty and valuable landscape, in front of the Mediterranean Sea, between El Portixol and Cala Blanca, the Sardinera House lays on the top of a hillside, lined by a headland entering the sea on a bay of turquoise waters. 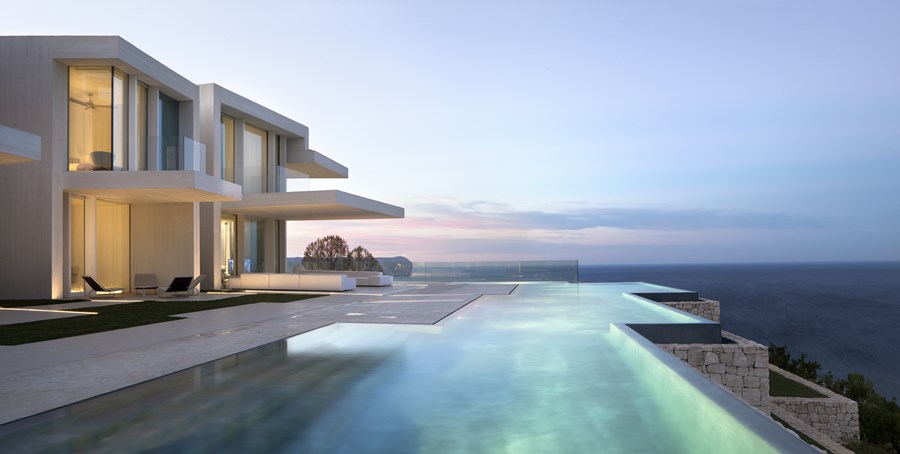 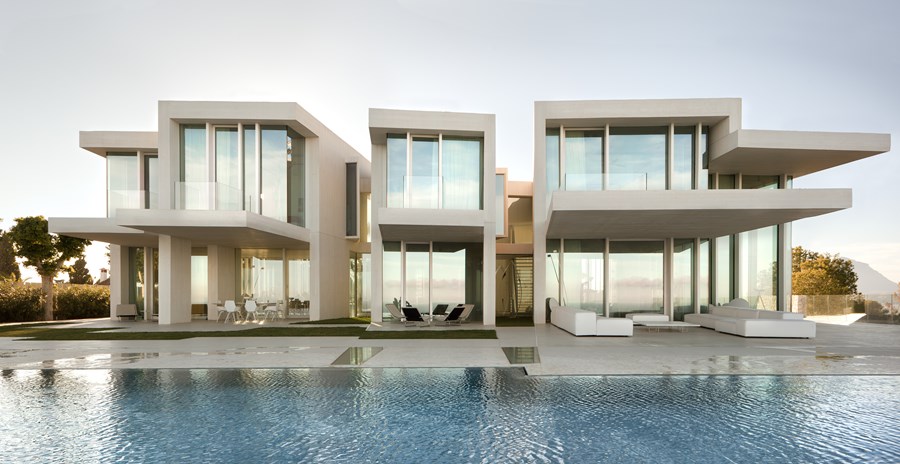 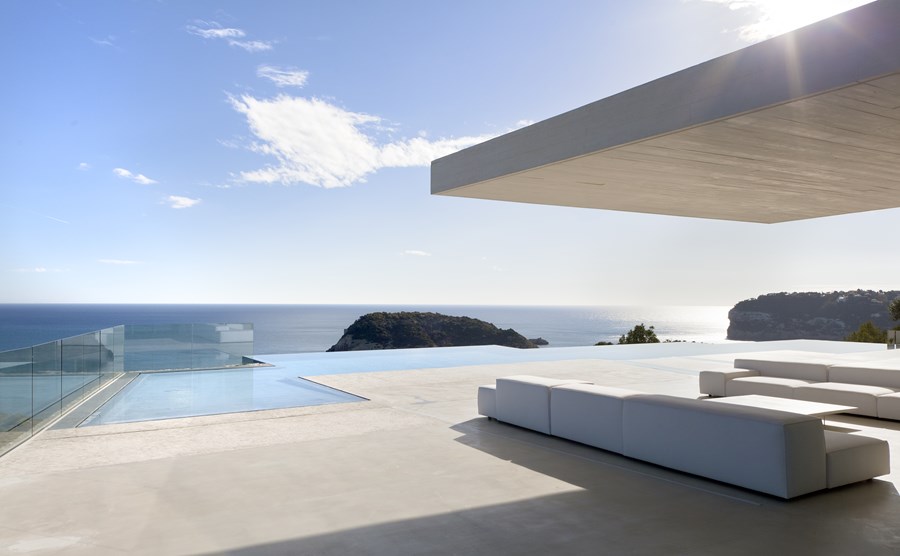 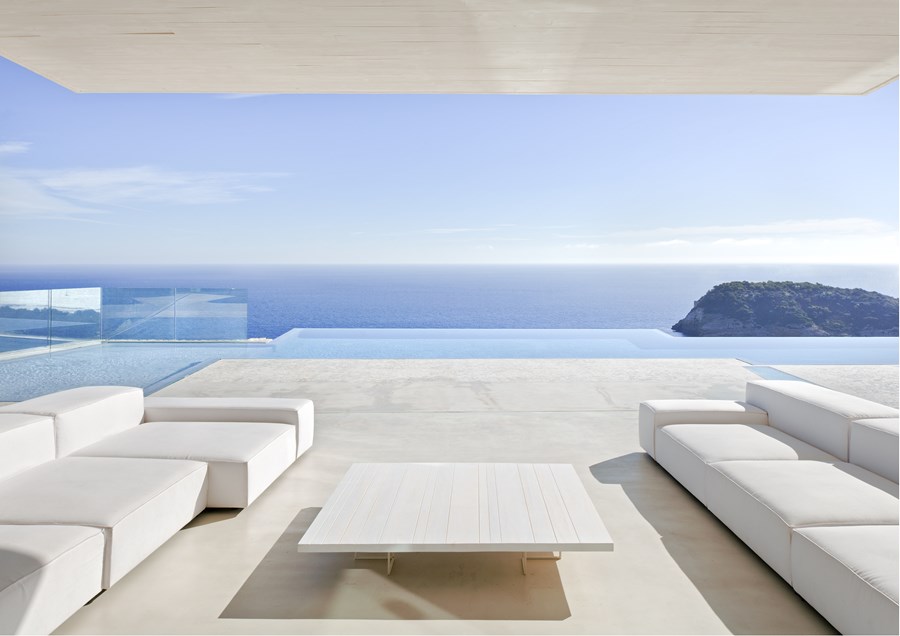 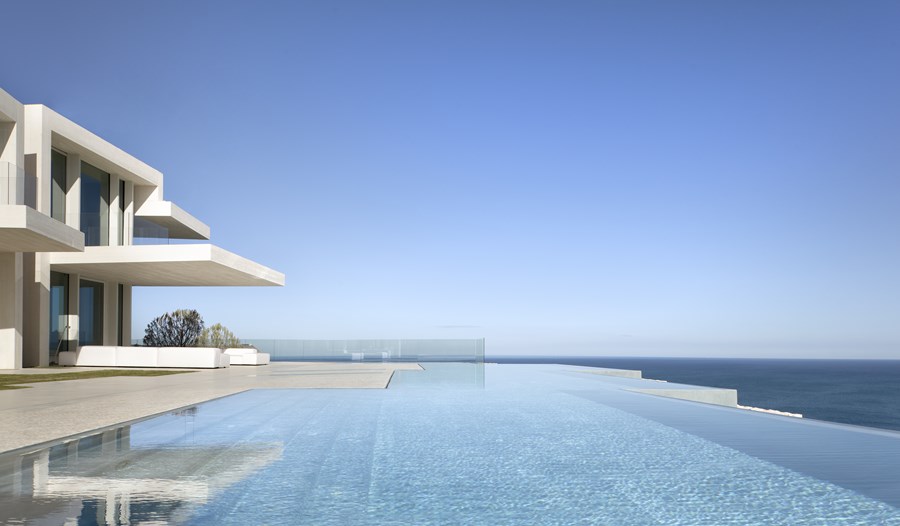 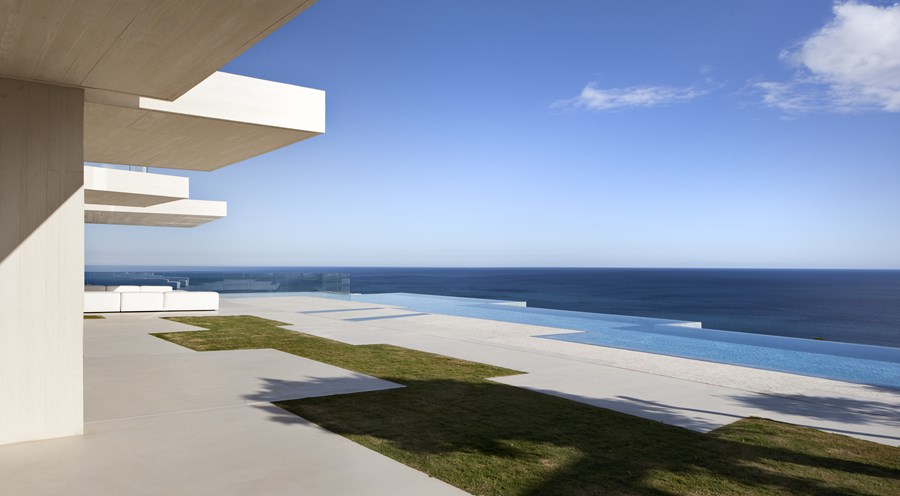 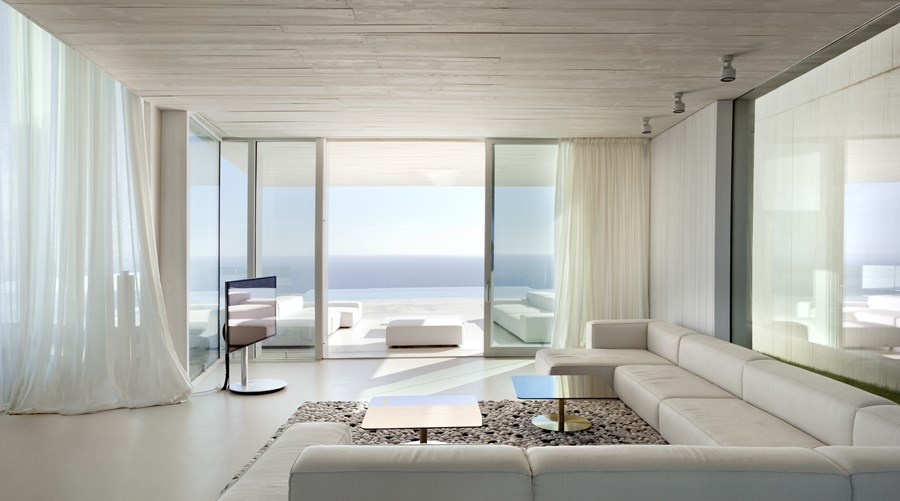 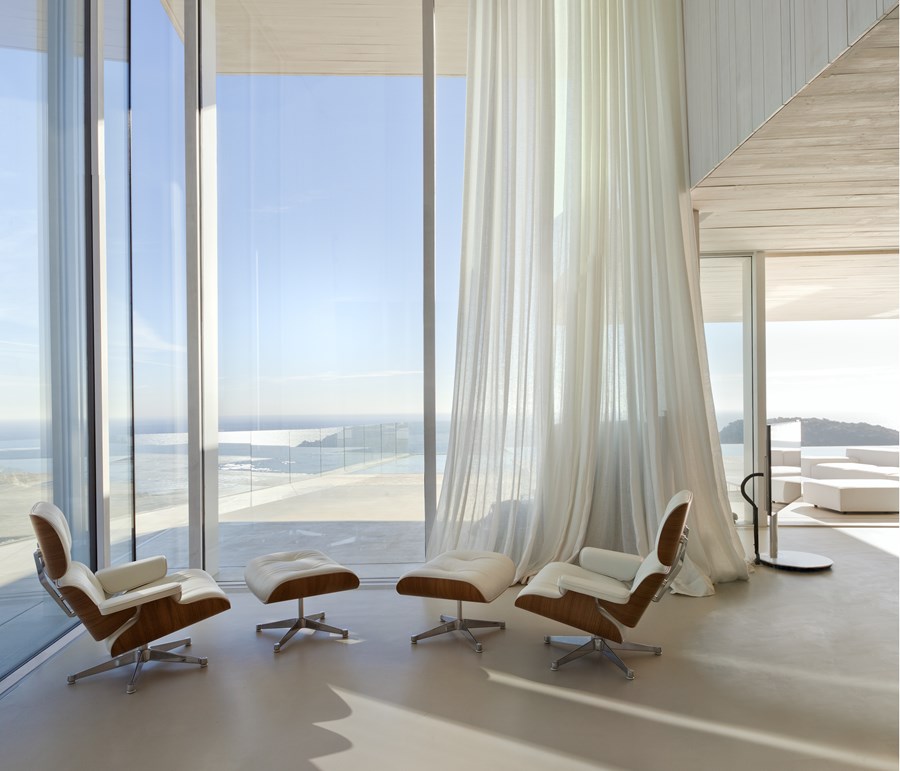 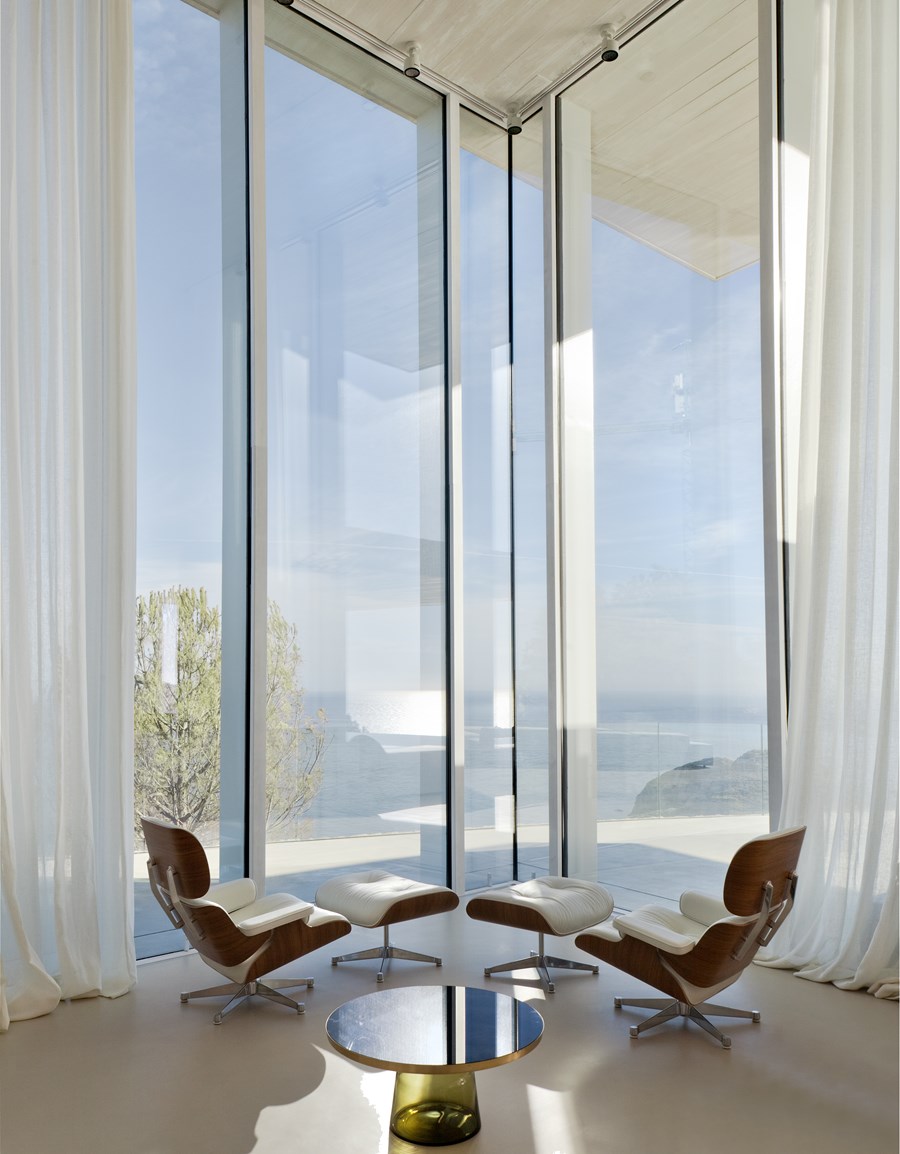 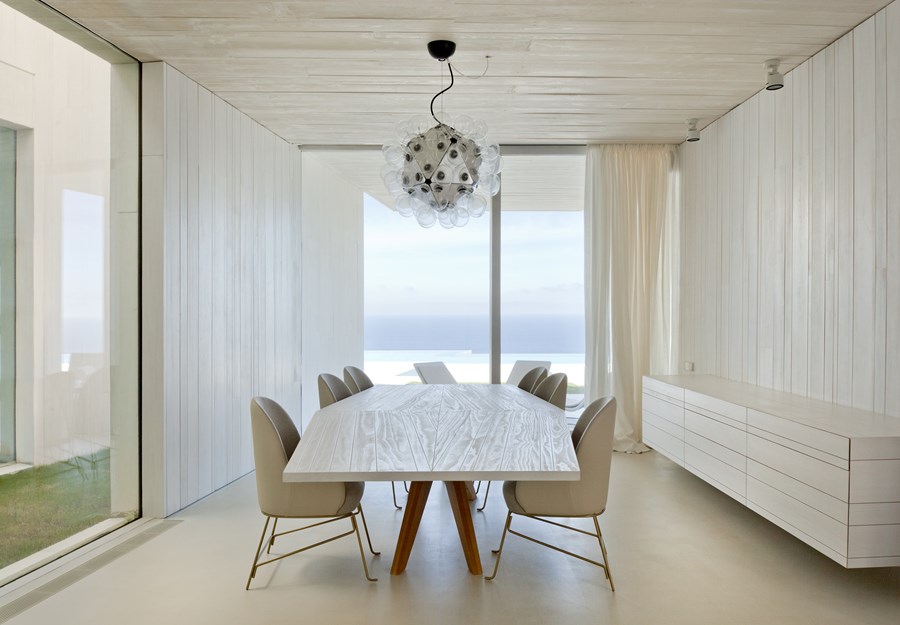 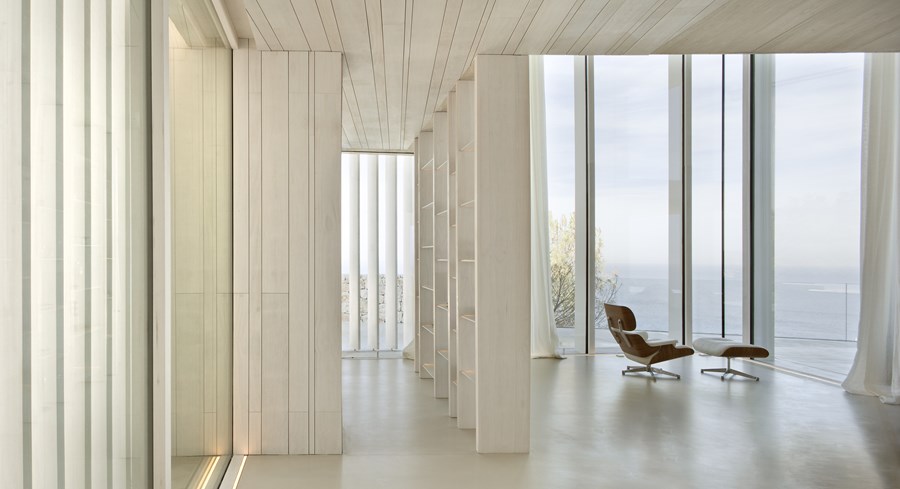 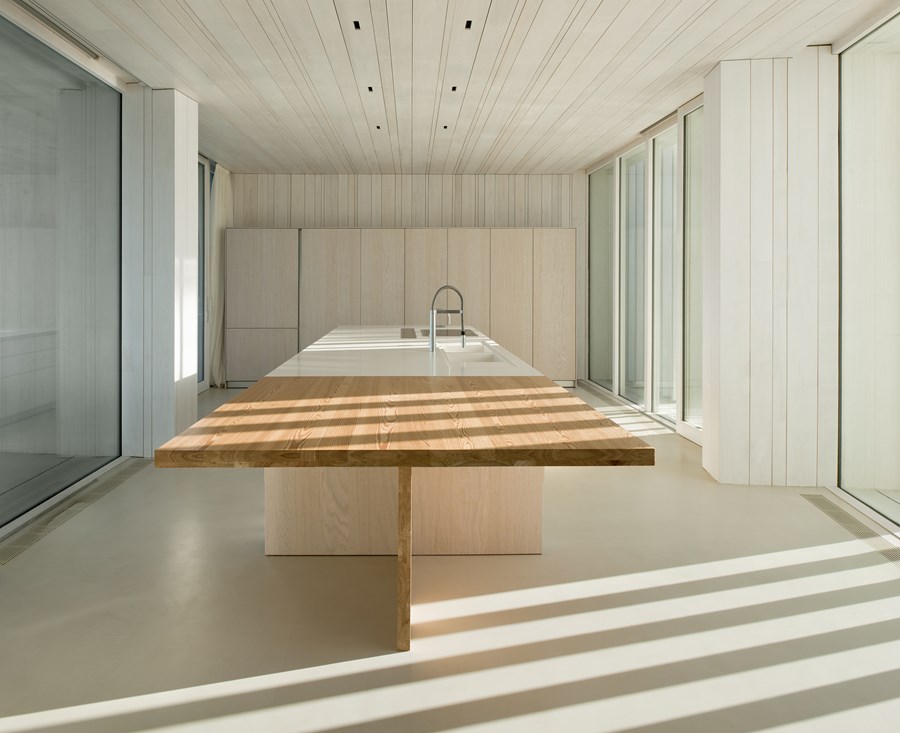 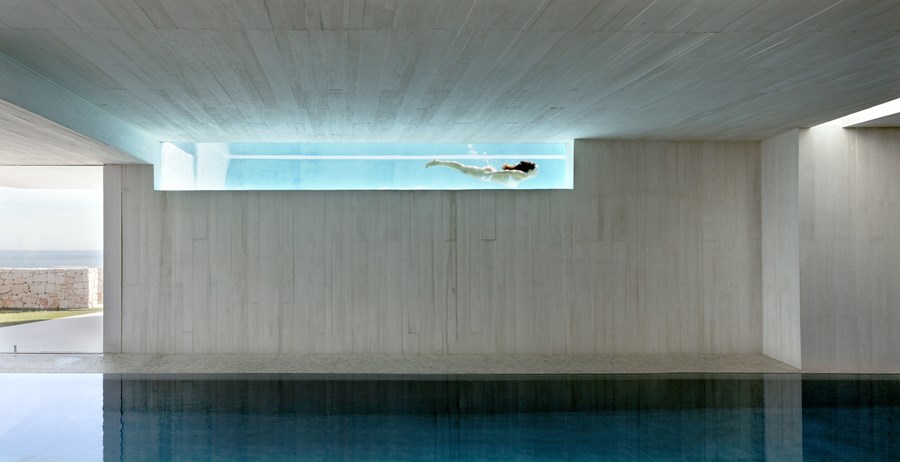 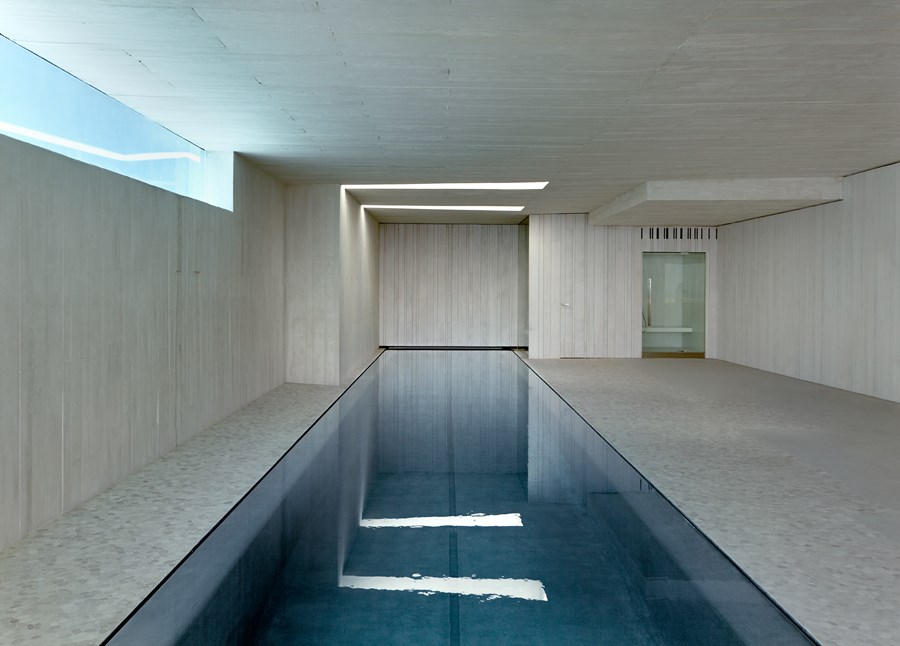 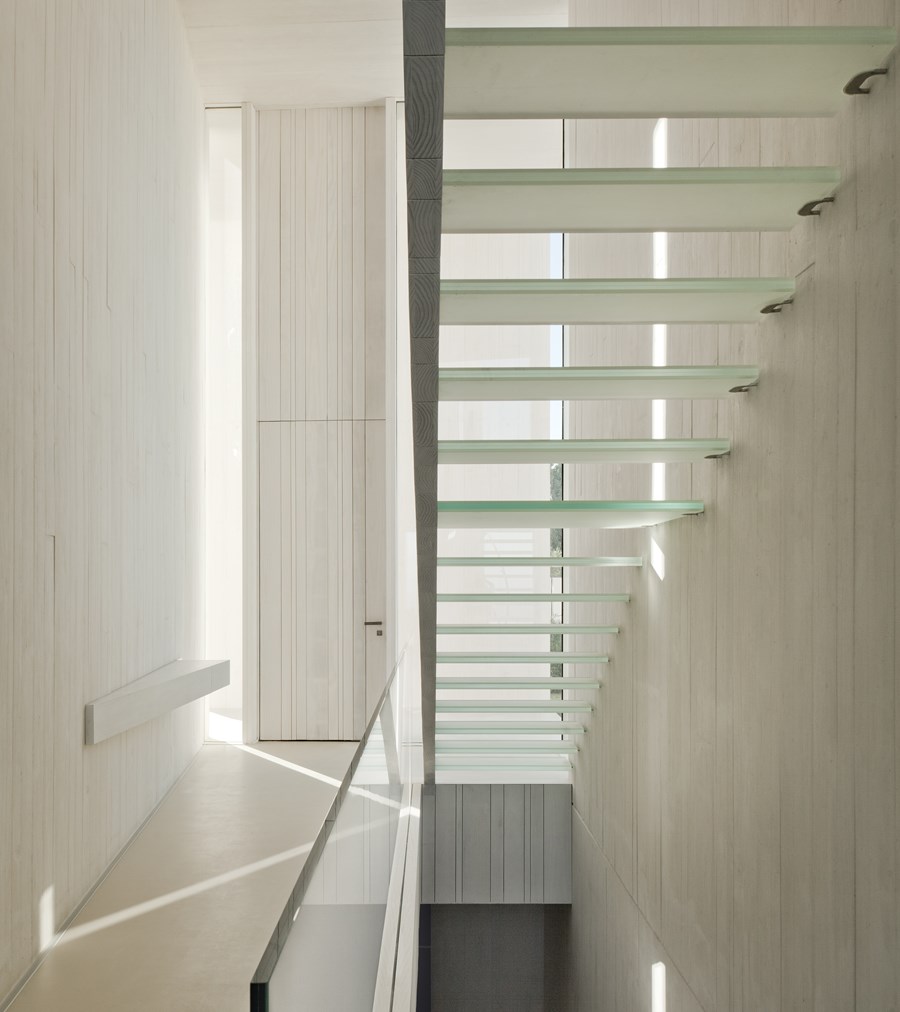 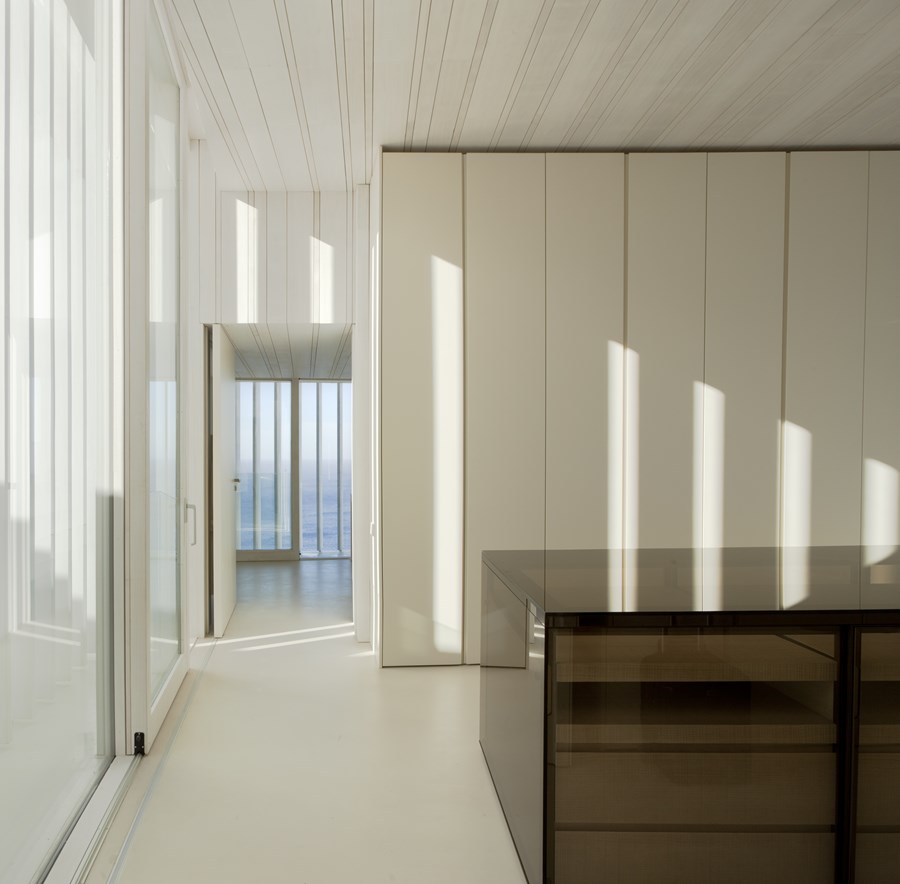 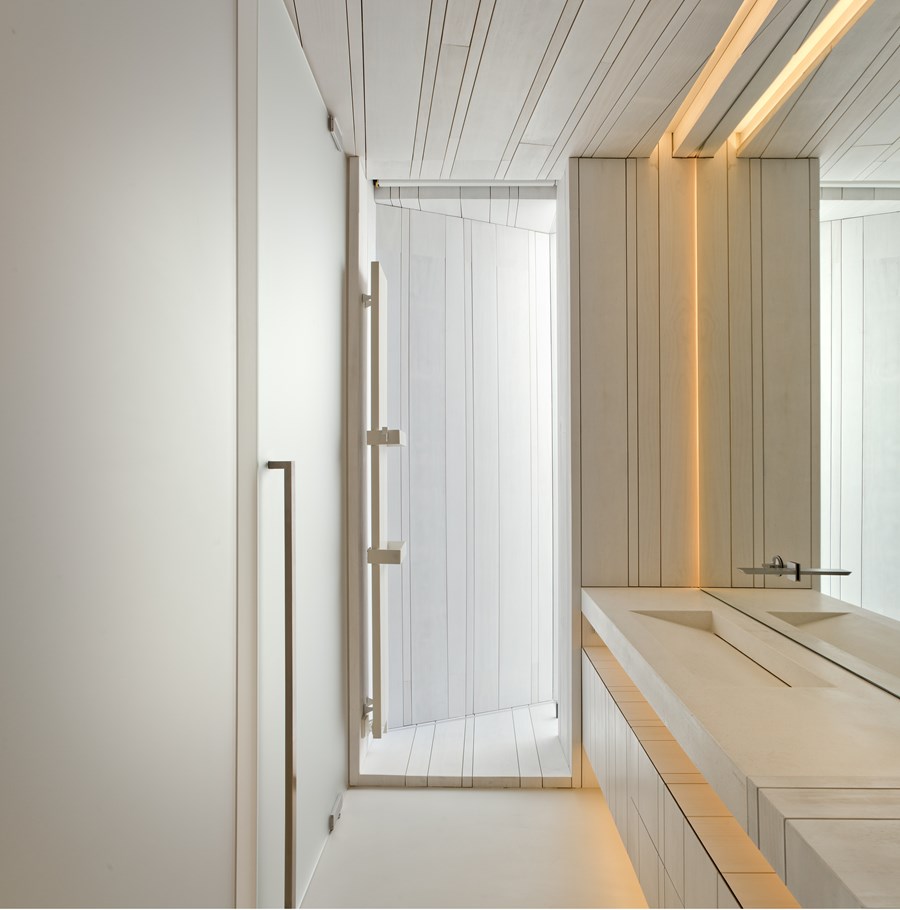 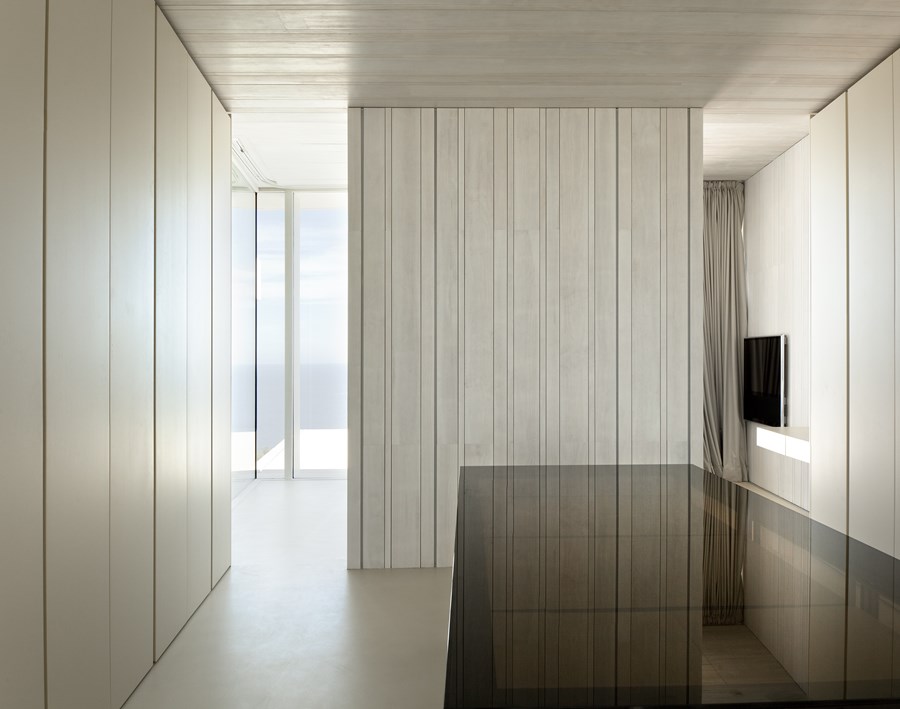 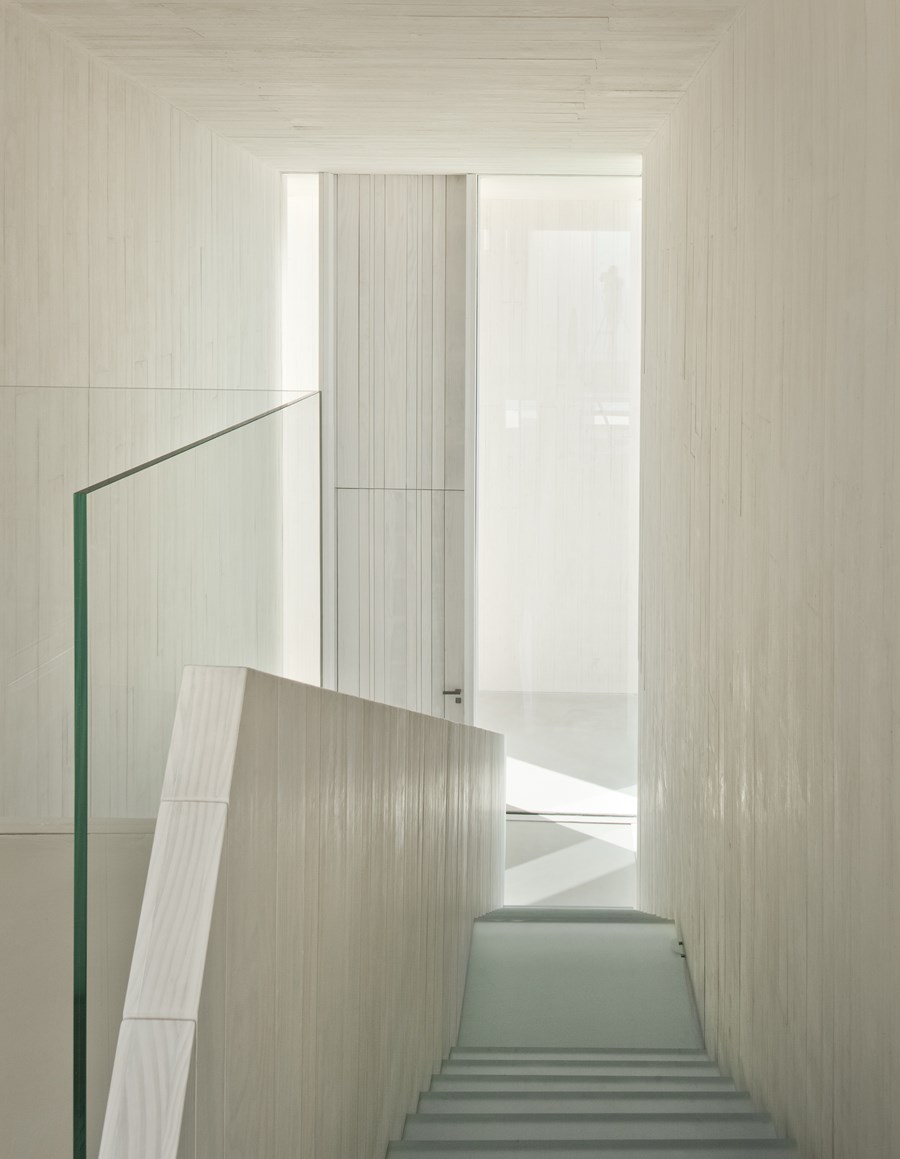 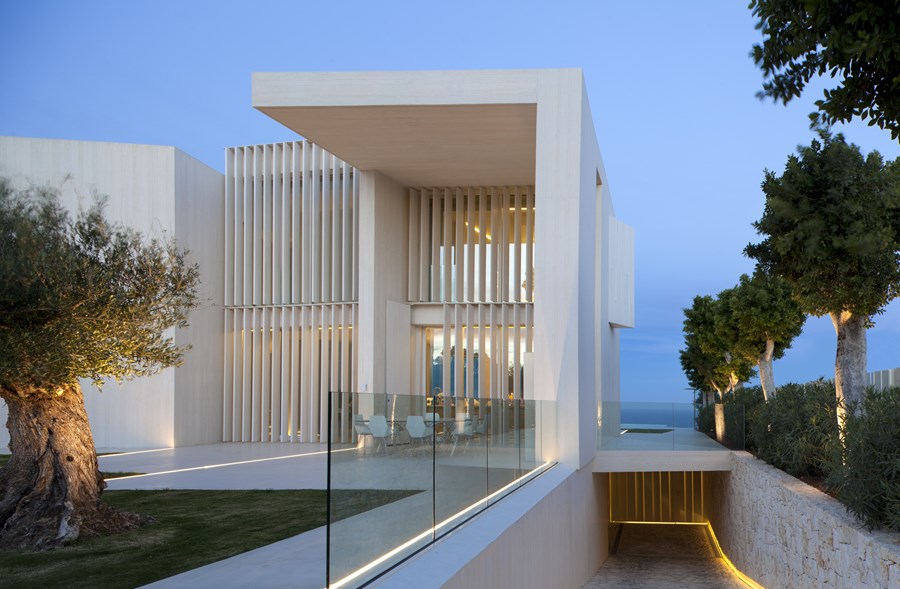 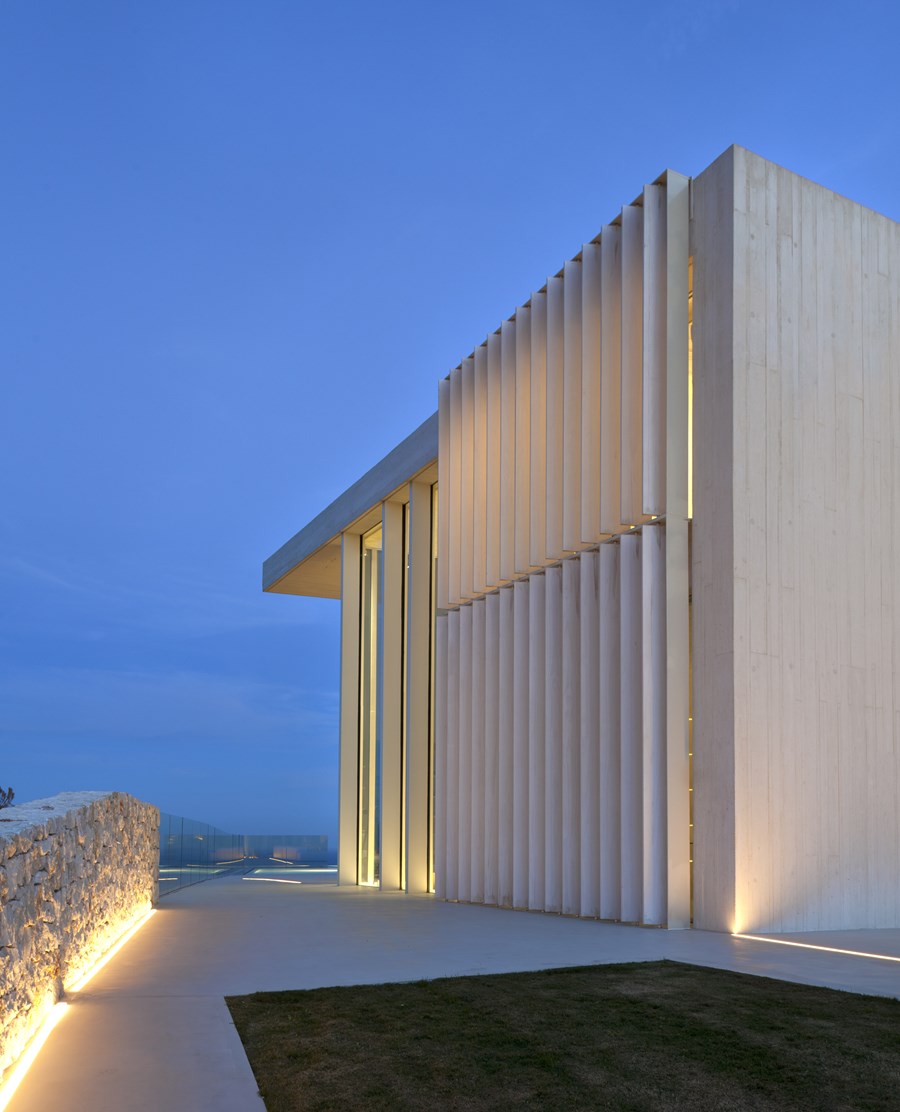 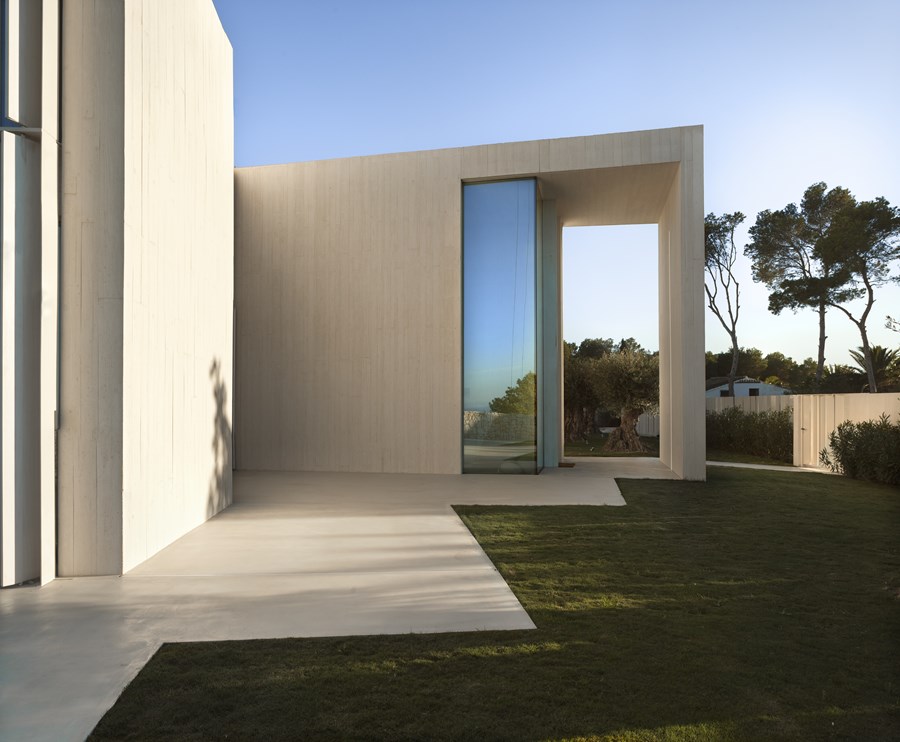 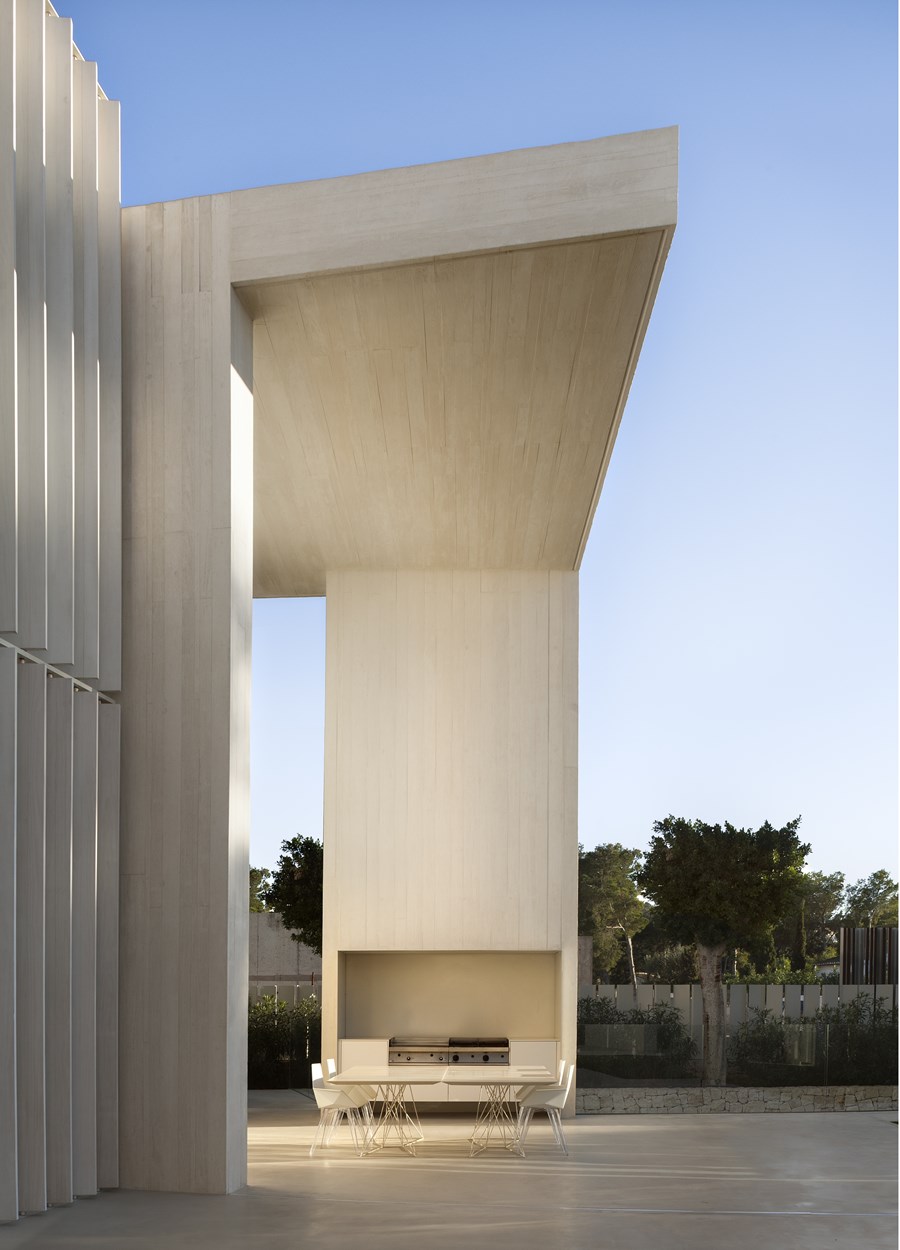 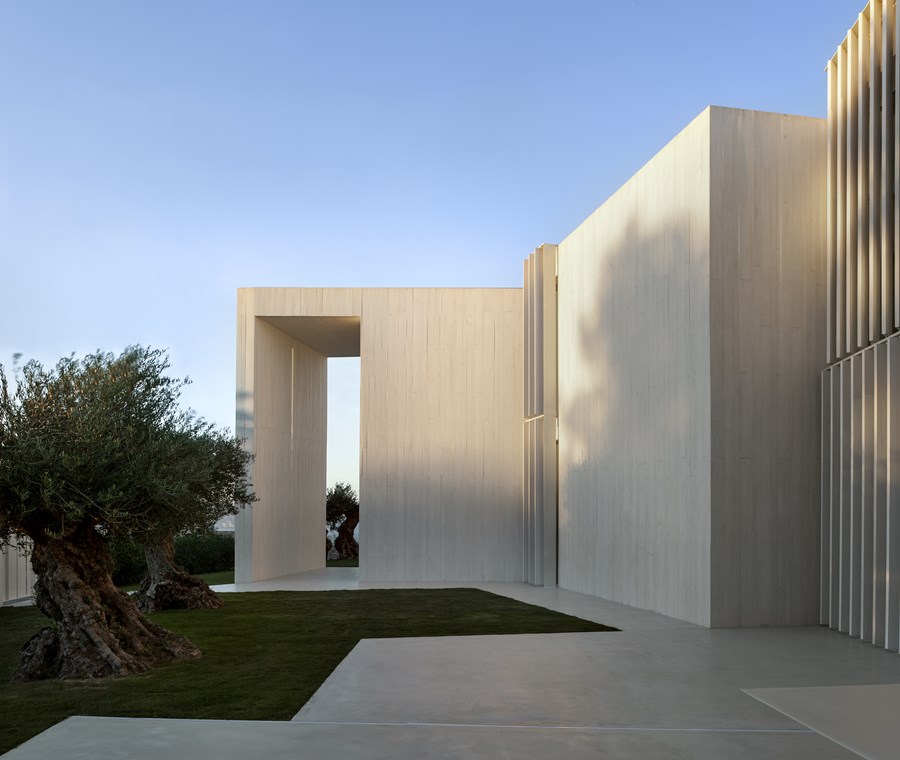 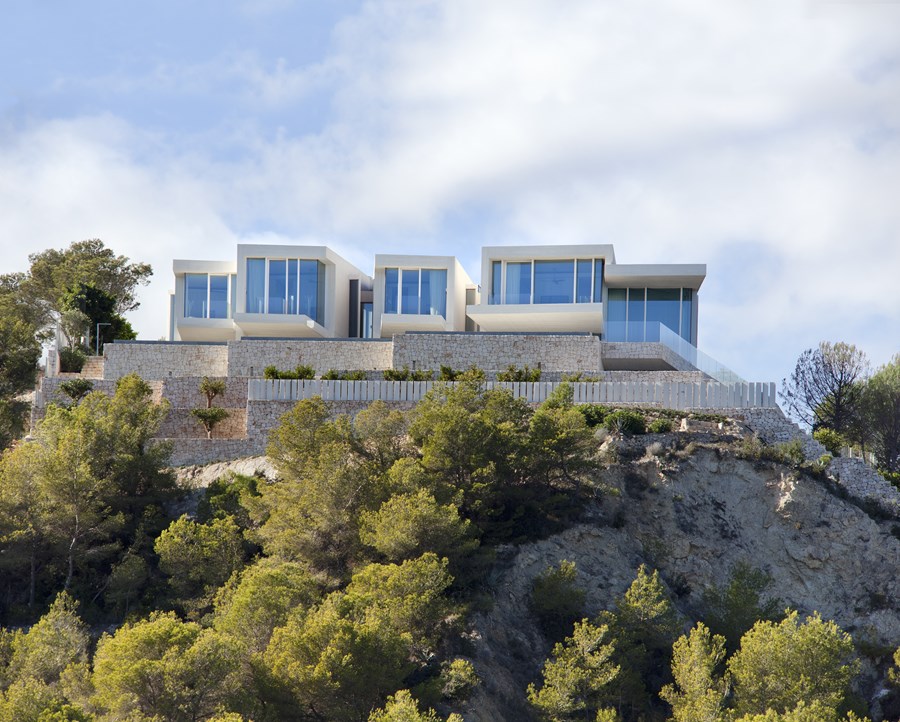 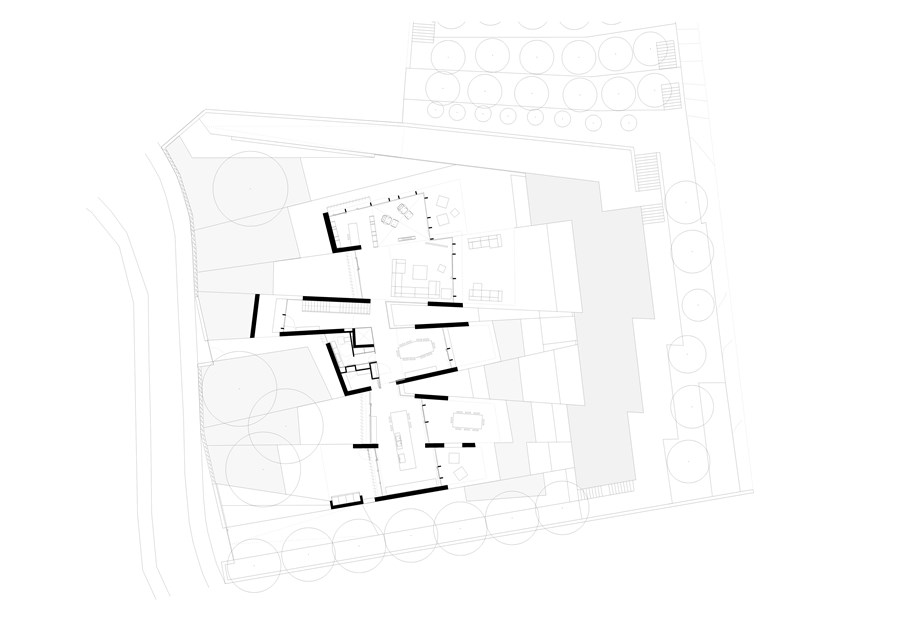 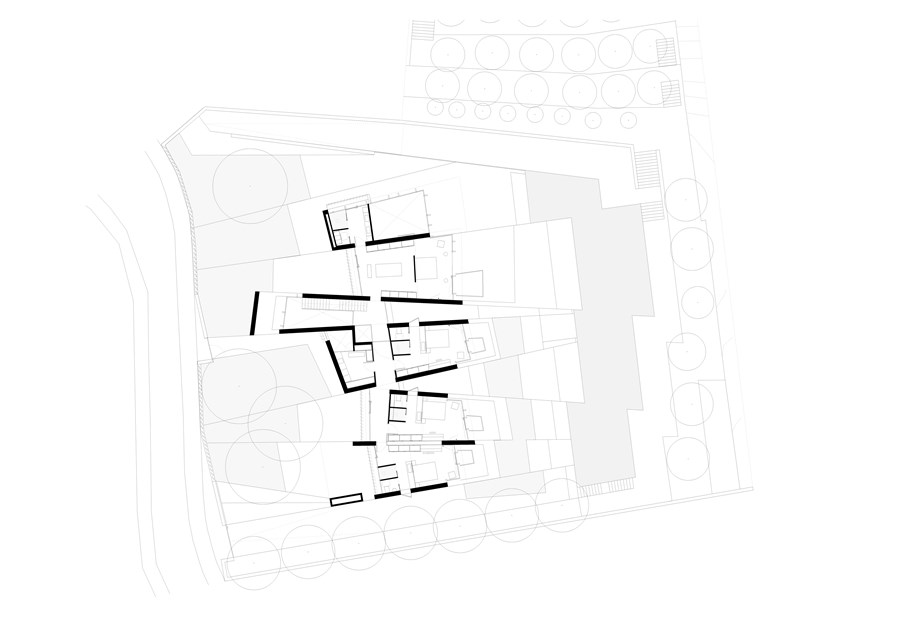 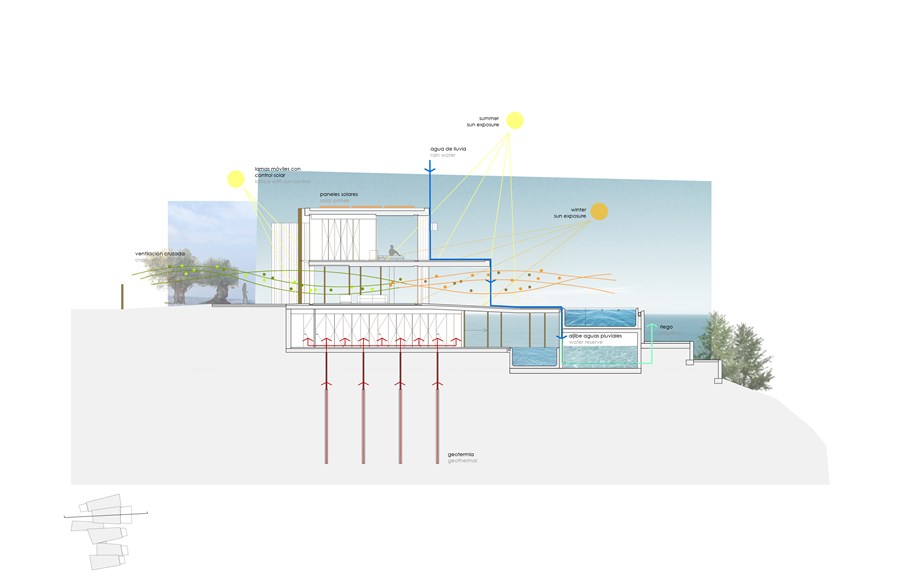