On a cliff overlooking the sea in Netanya, in an area known as the “Israeli Riviera”, the unique and stunning exclusive ISLAND apartment hotel towers over the surroundings. 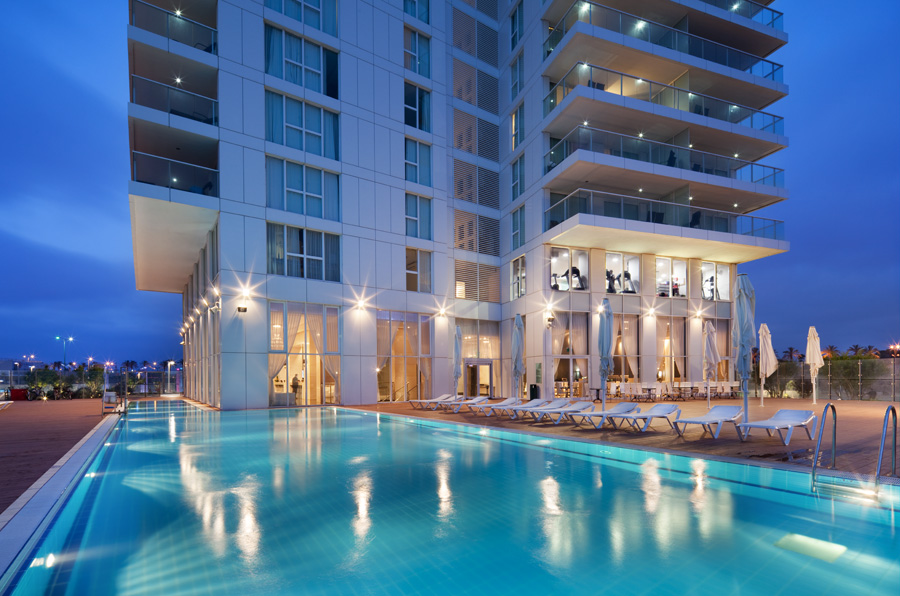 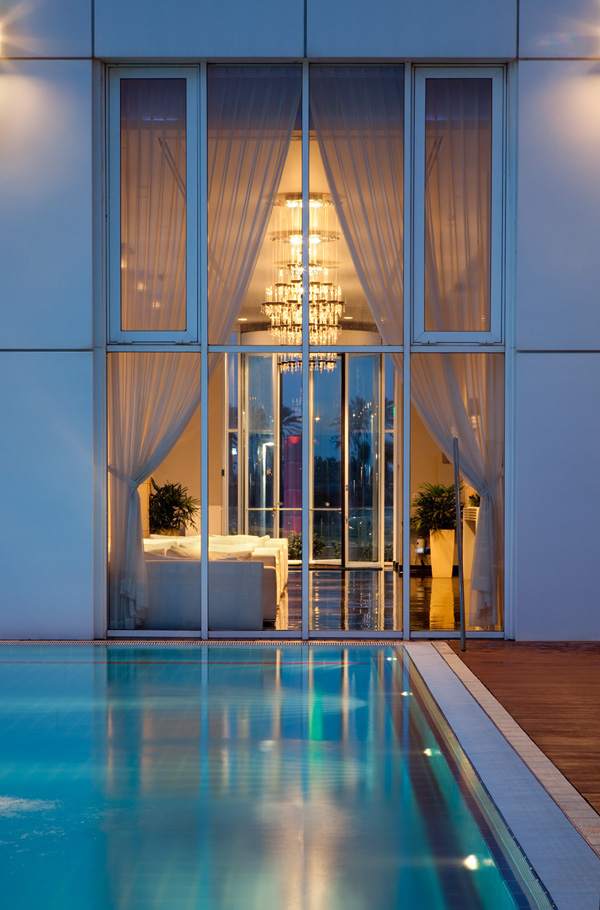 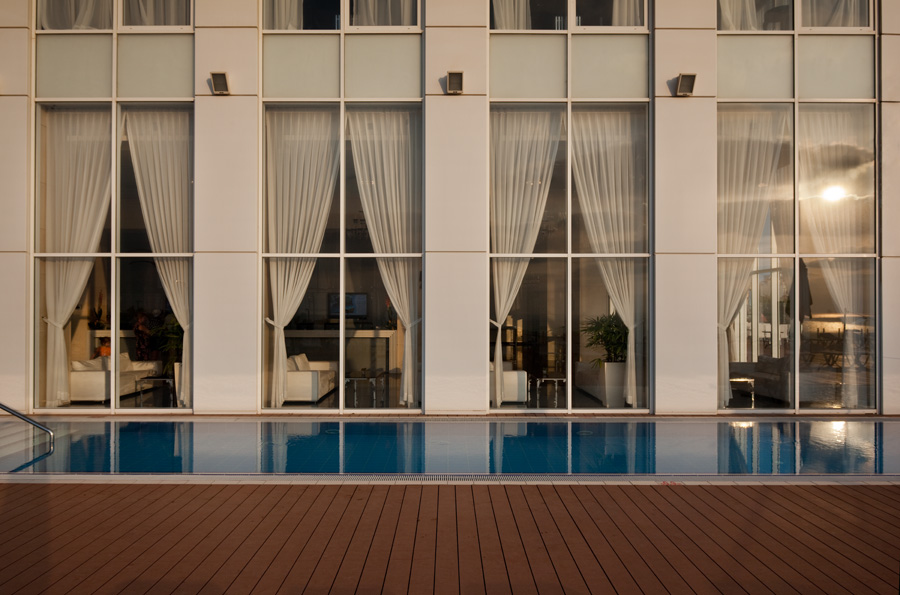 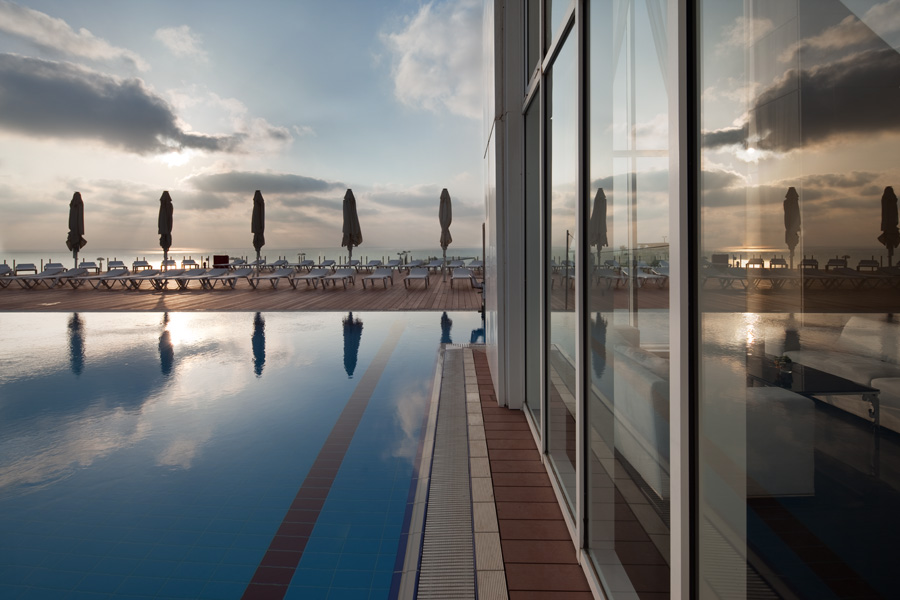 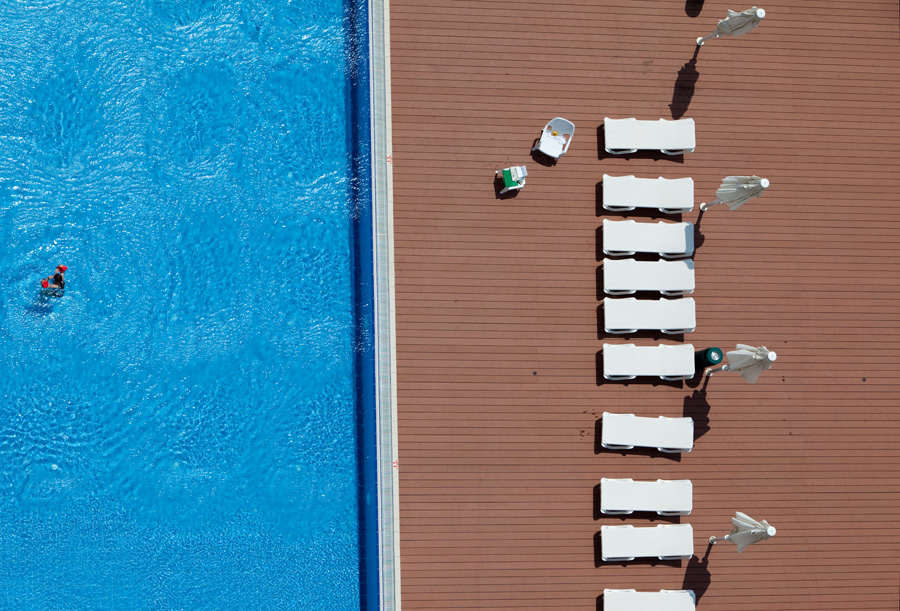 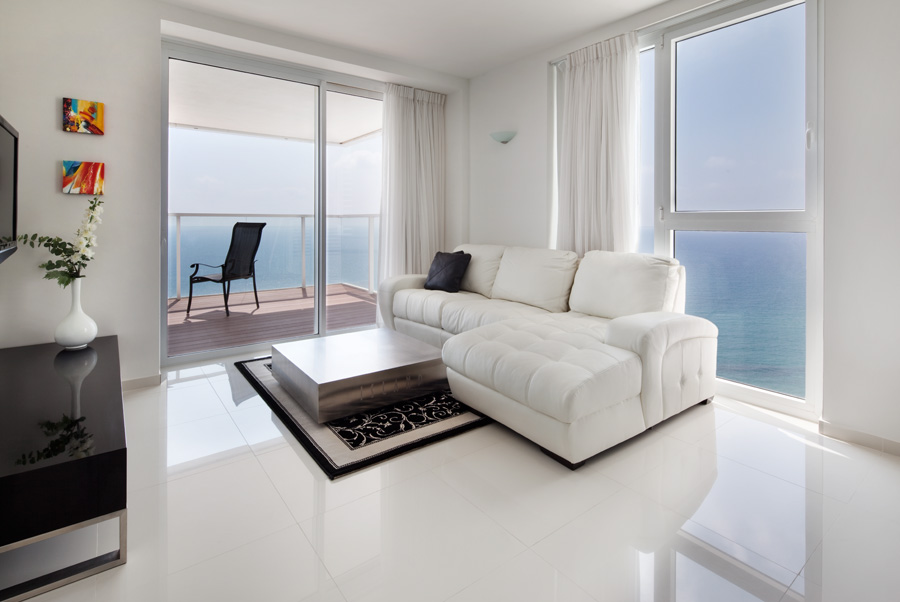 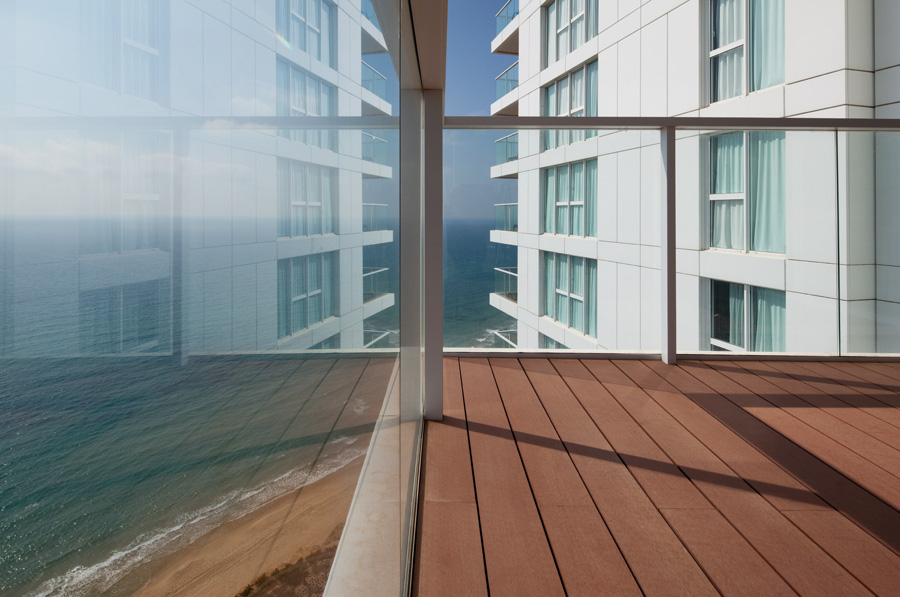 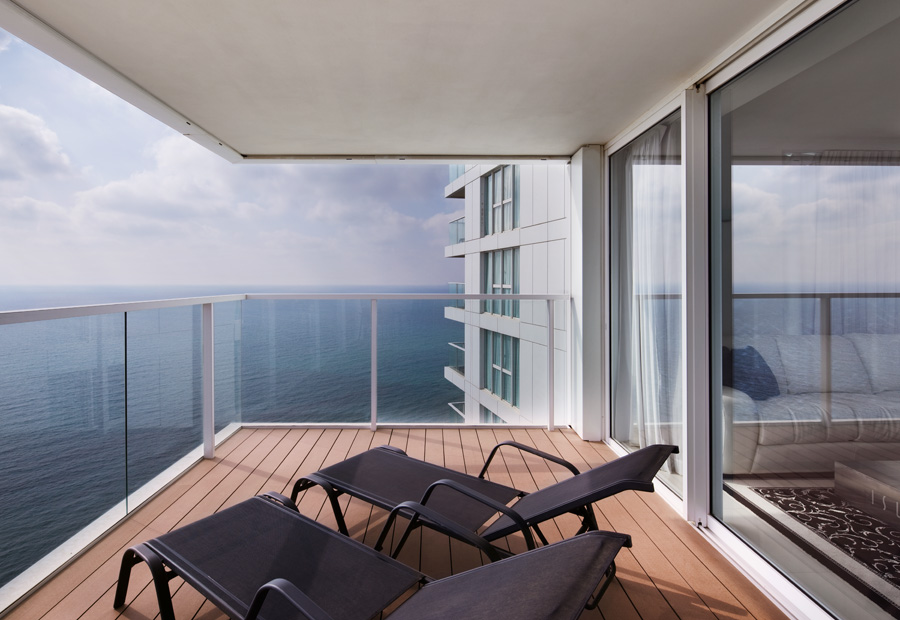 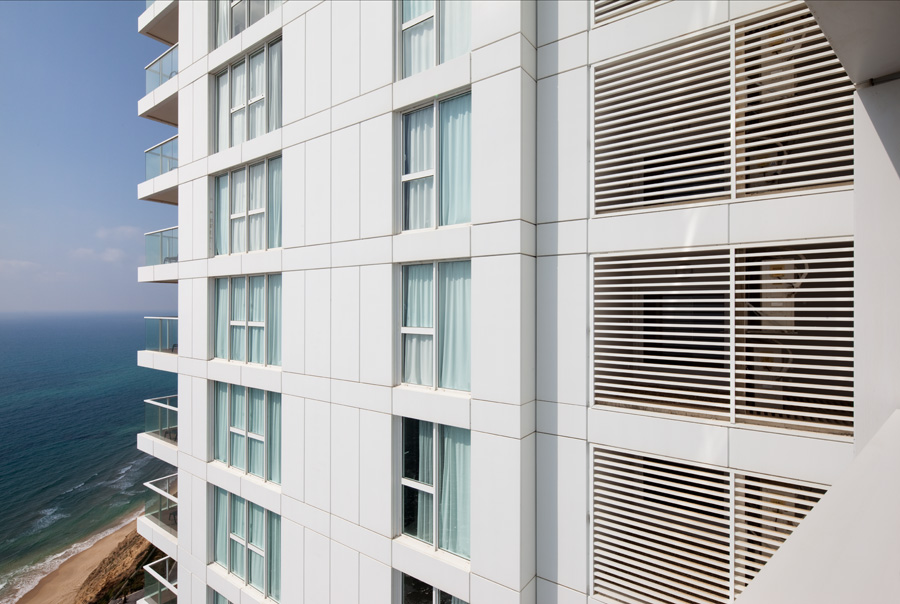 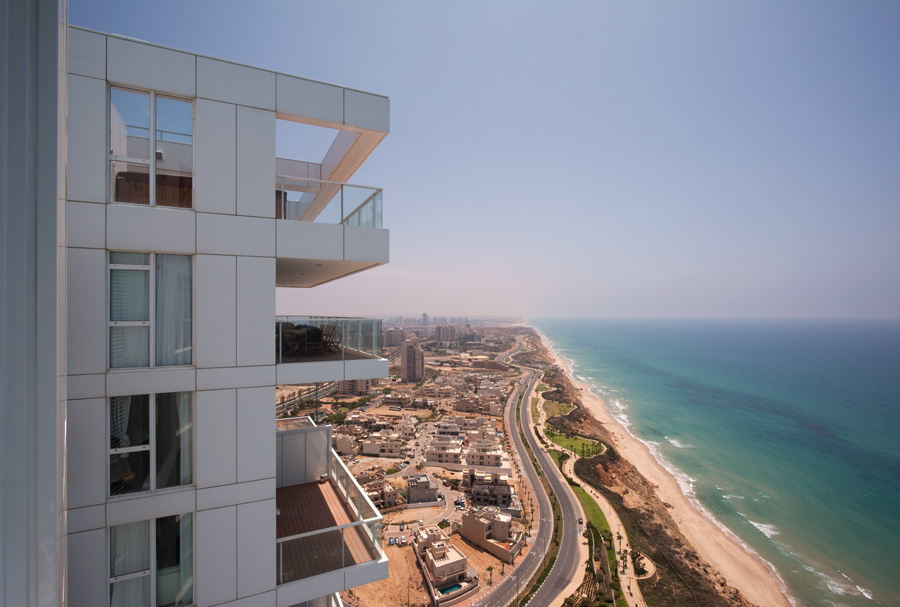 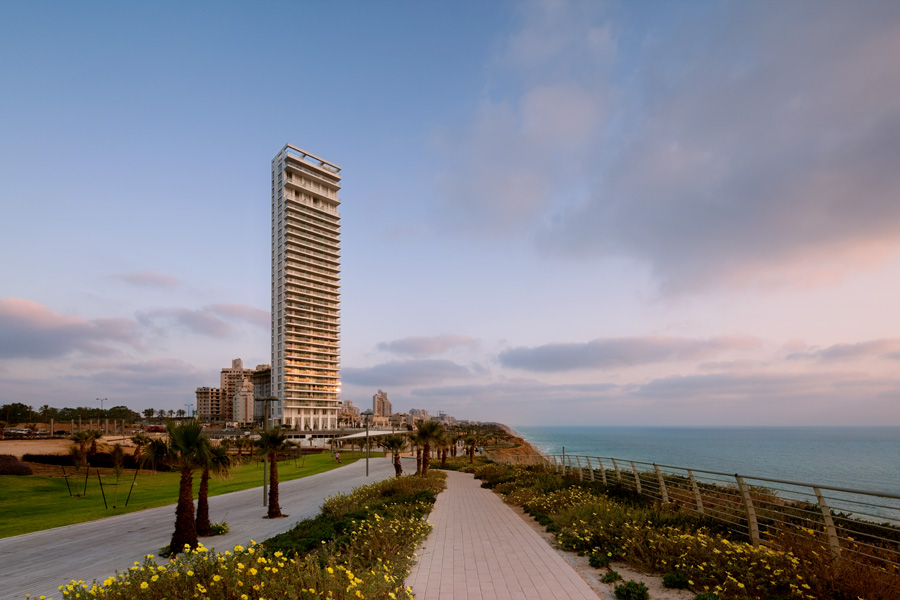 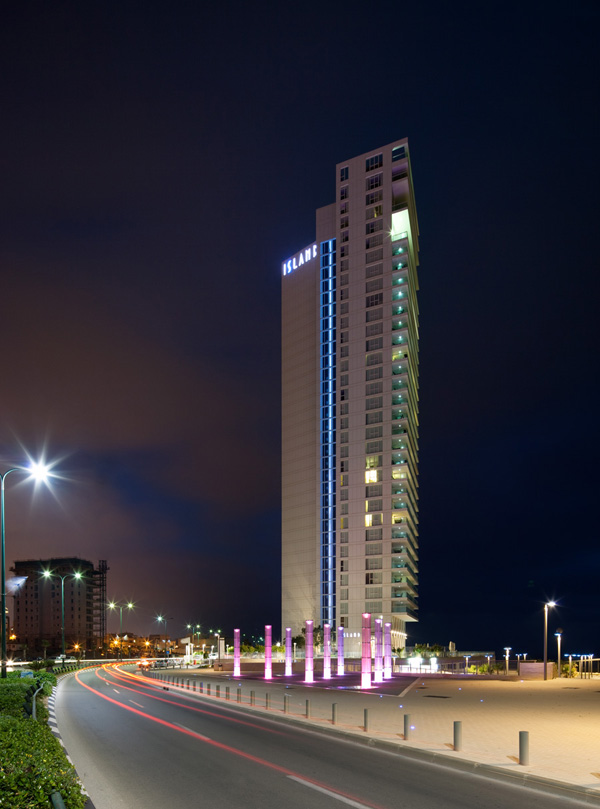 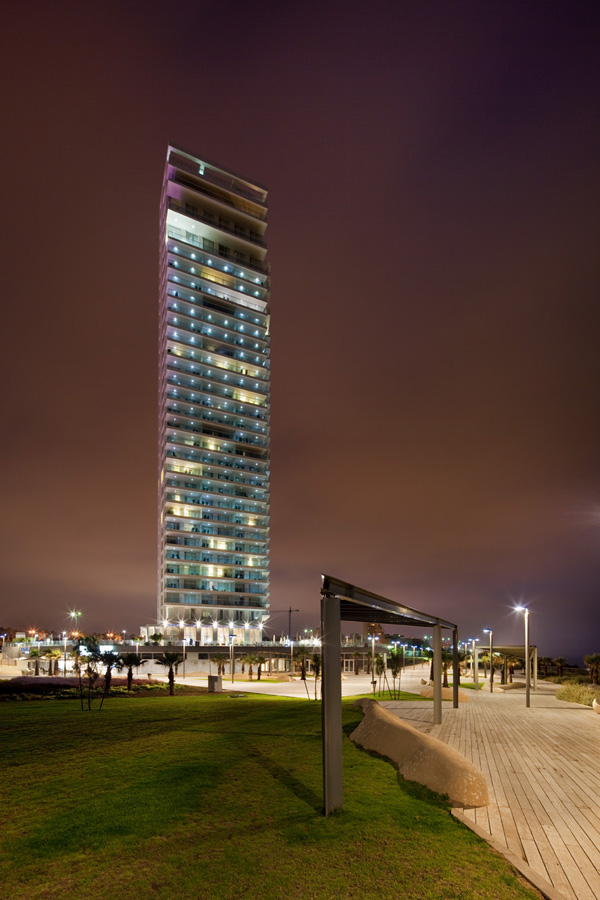 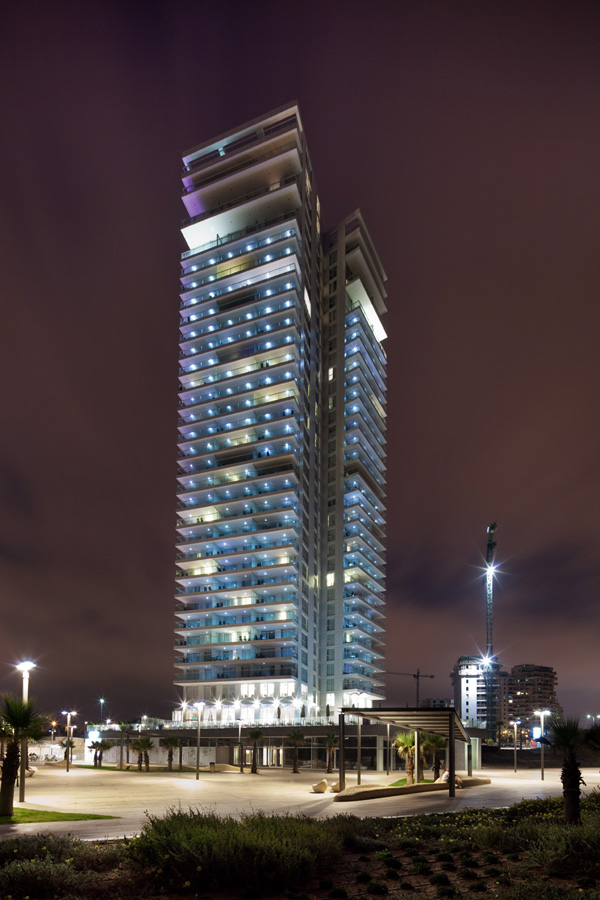 The Zanzuri Real Estate Group together with the Zion Briga and Sons Company are the initiators and builders or the hotel, which was planned by the well-known architectural offices of “Faigin Architects”. During some months of the year the well designed and prestigious vacation suites are occupied primarily by foreign residents, while during the rest of the year the suites are rented out as hotel rooms in the normal manner.
The beauty of this flagship project of the group, is prominent because it is the tallest building in the area, however it relates respectfully to the landscape in which it was established.