‘Lofties’ is an interpretation of the traditional English country house designed by Rayner Davies Architects and is located in Lindrick Common UK. 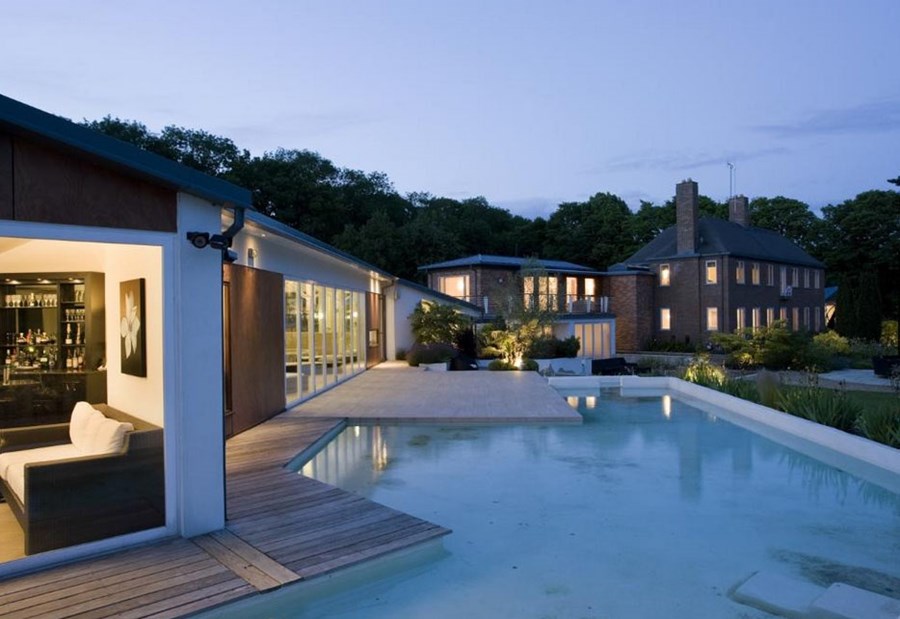 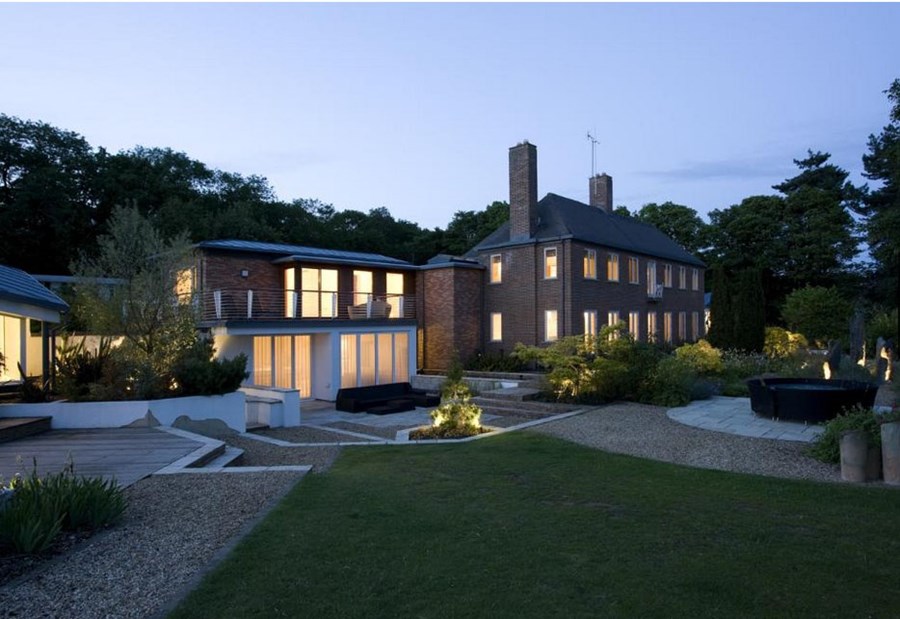 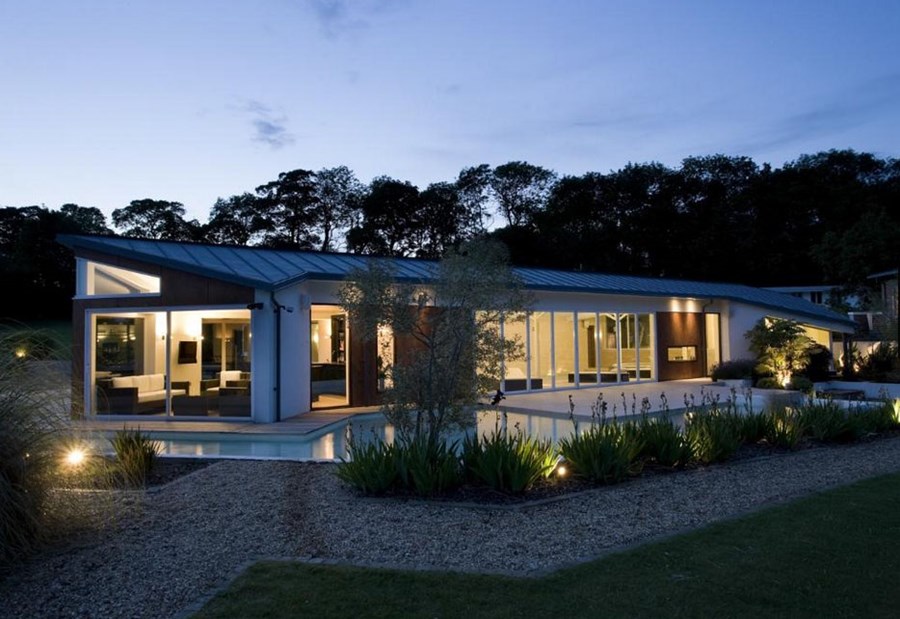 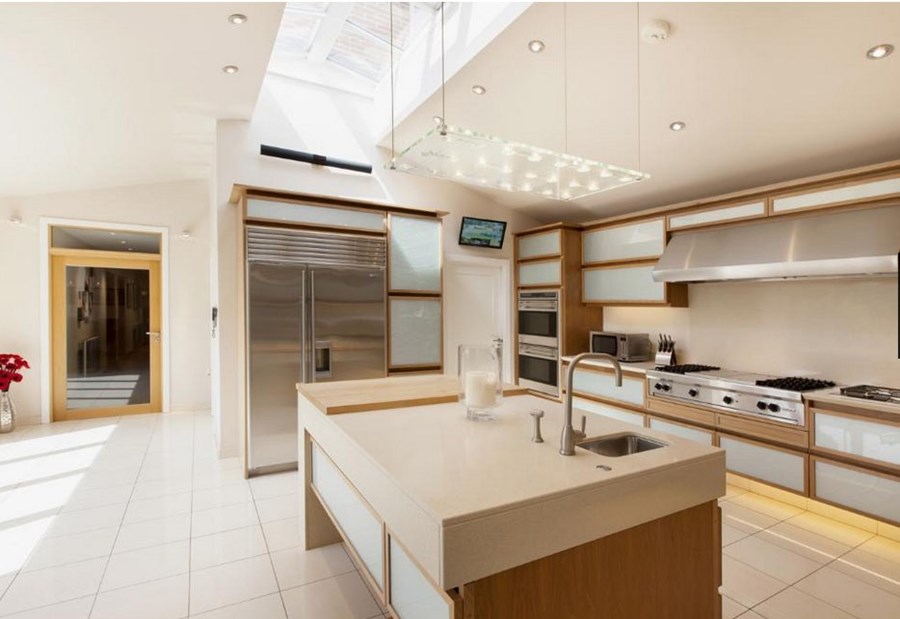 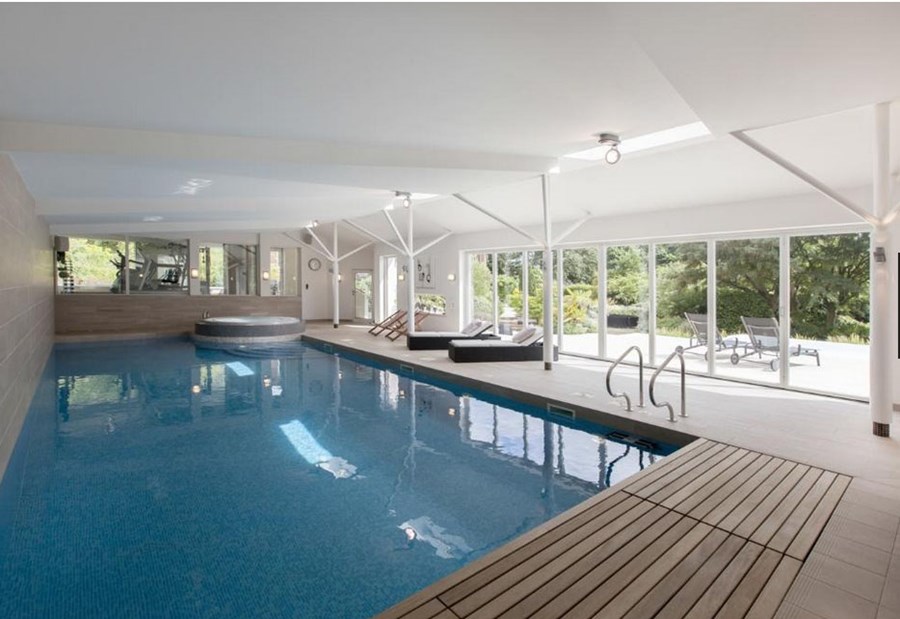 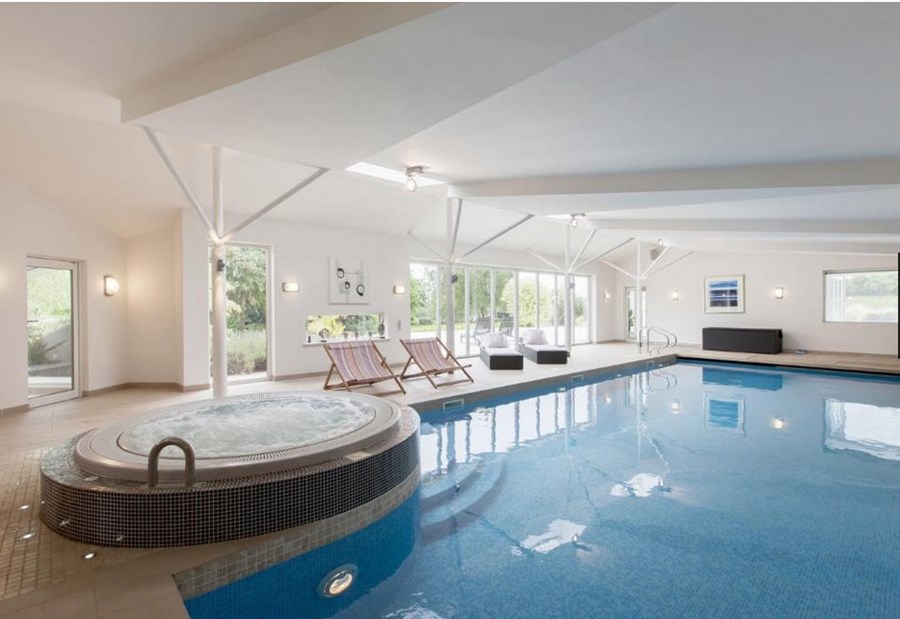 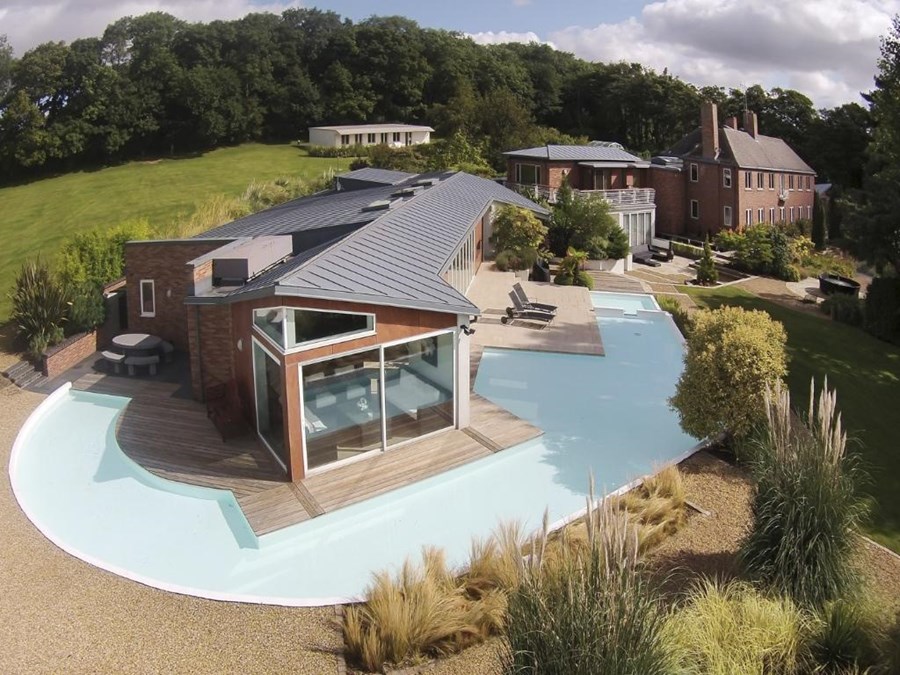 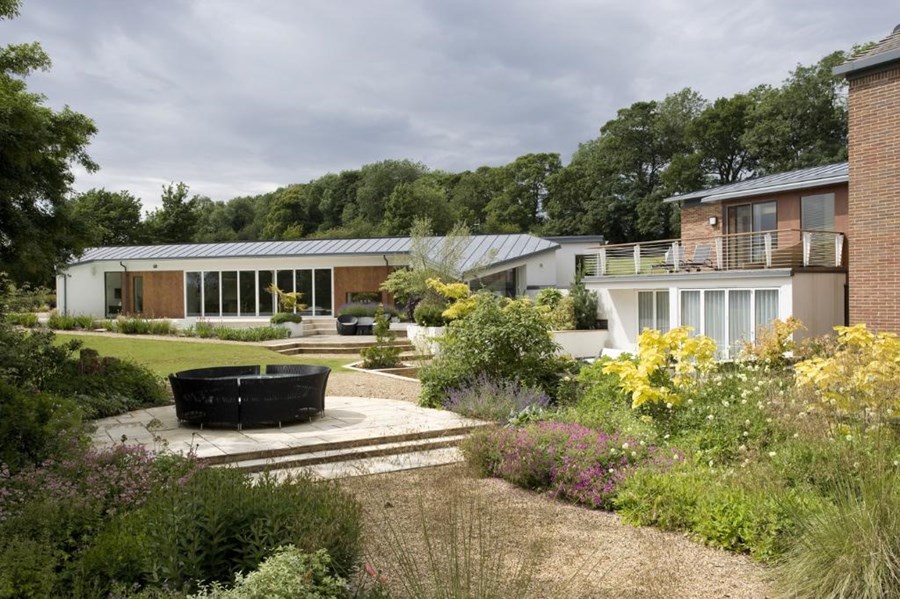 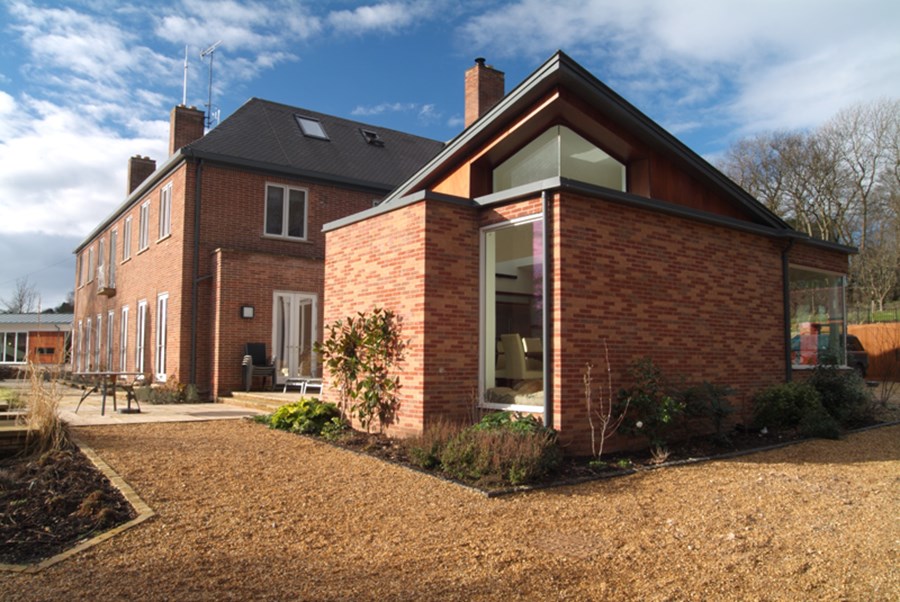 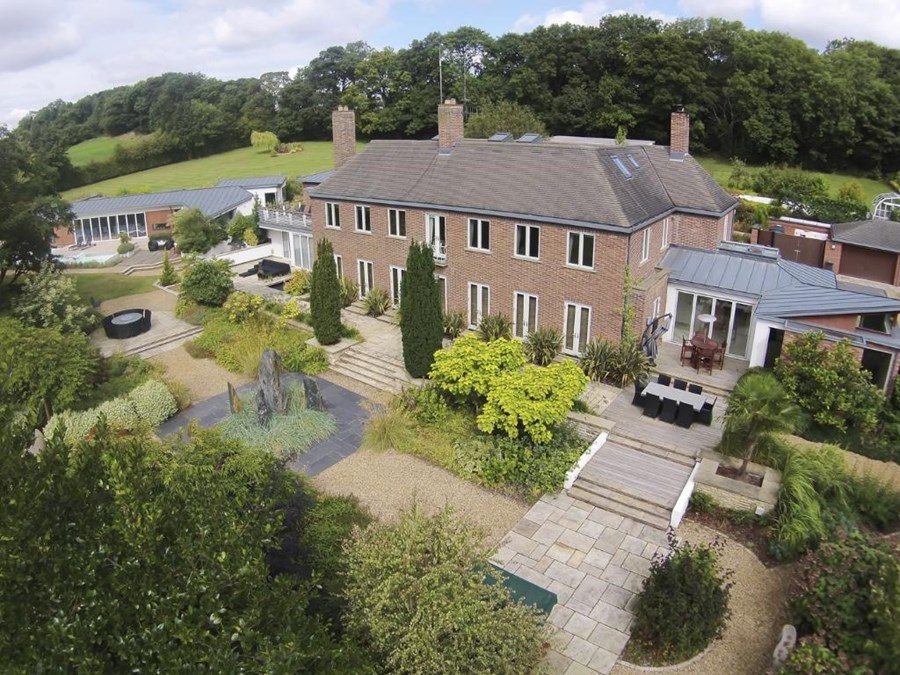 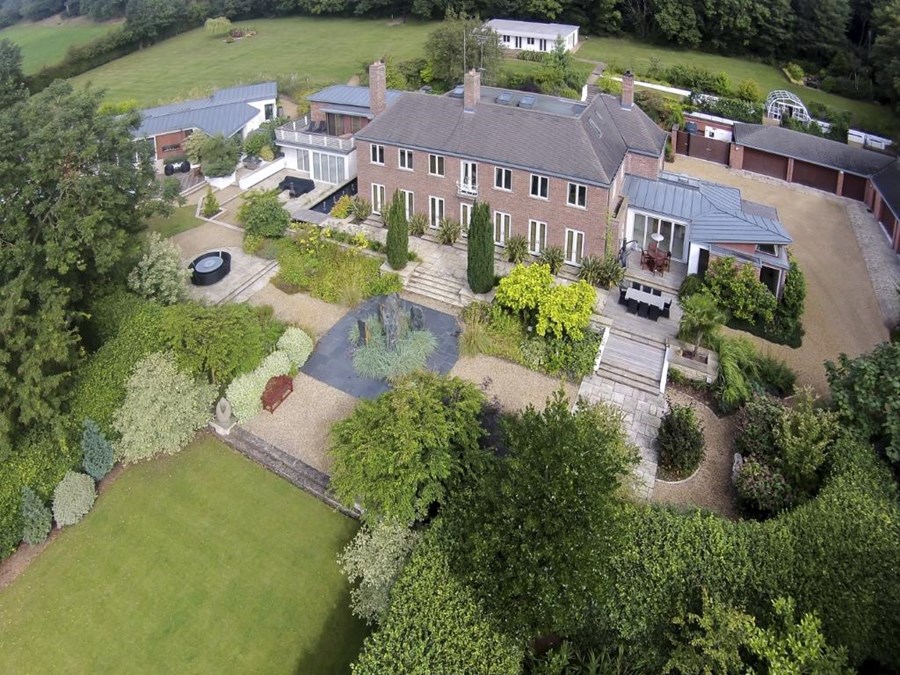 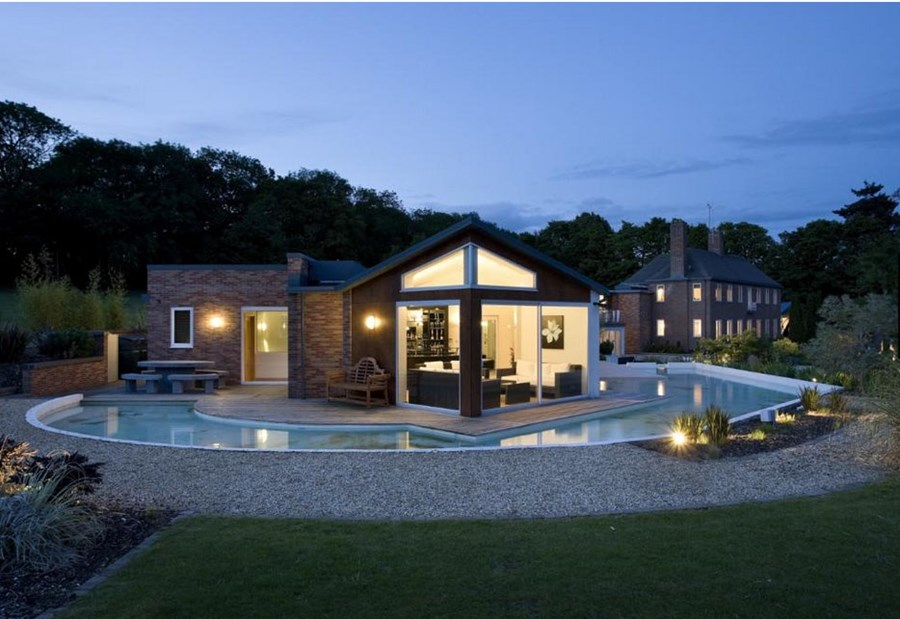 The existing Deco style 1930’s red brick house, set within six acres of mature landscaped grounds, adjacent to Lindrick Golf Course – one of Britain’s finest golf courses, has been substantially extended to create a home of distinction, character and above all modernity. Extensions were created to form a swimming pool, gymnasium, entertainment suite and other living areas. These extensions do not seek to mimic the architectural style of the existing house. Instead they contrast, but not conflict, with the original property, being formed with a new and modern palette of materials. The expression of the formal four square red brick house remains, whilst the additions offer new, more informal living arrangements that respond to contemporary patterns of use, and allow a greater interaction with the landscaped grounds.