Garden Studio is a project designed by Damian Alexandru & Onci Olimpia in 2015 and is located in Timisoara, Timis county, Romania. 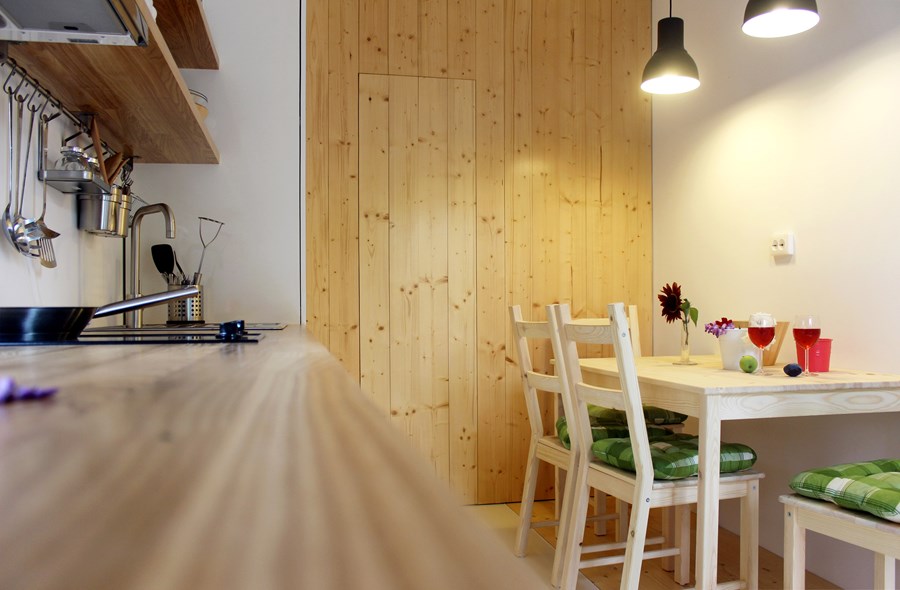 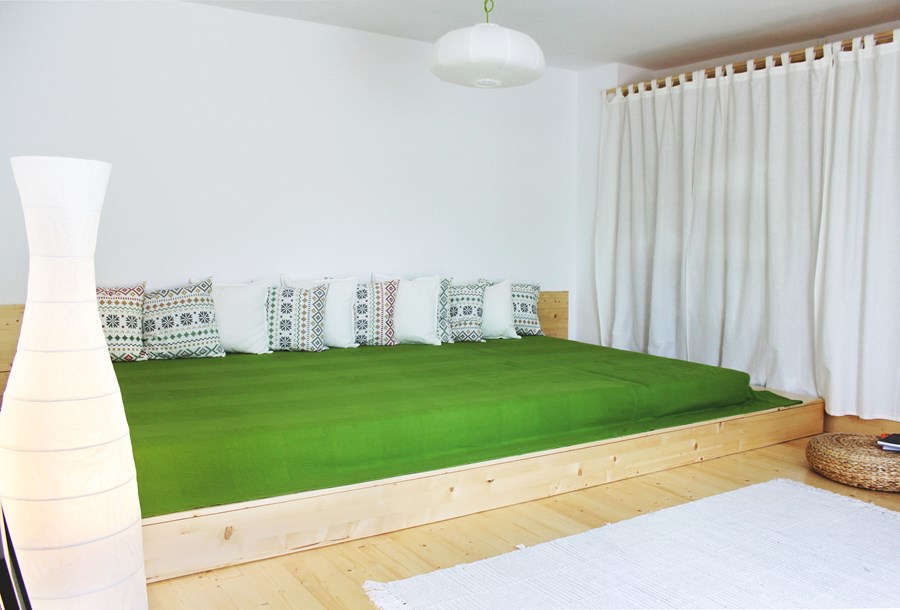 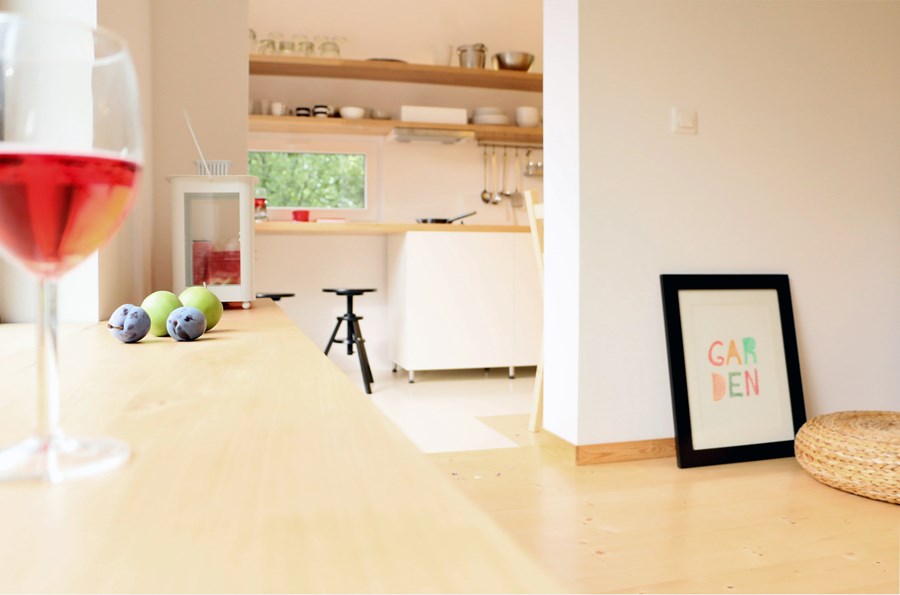 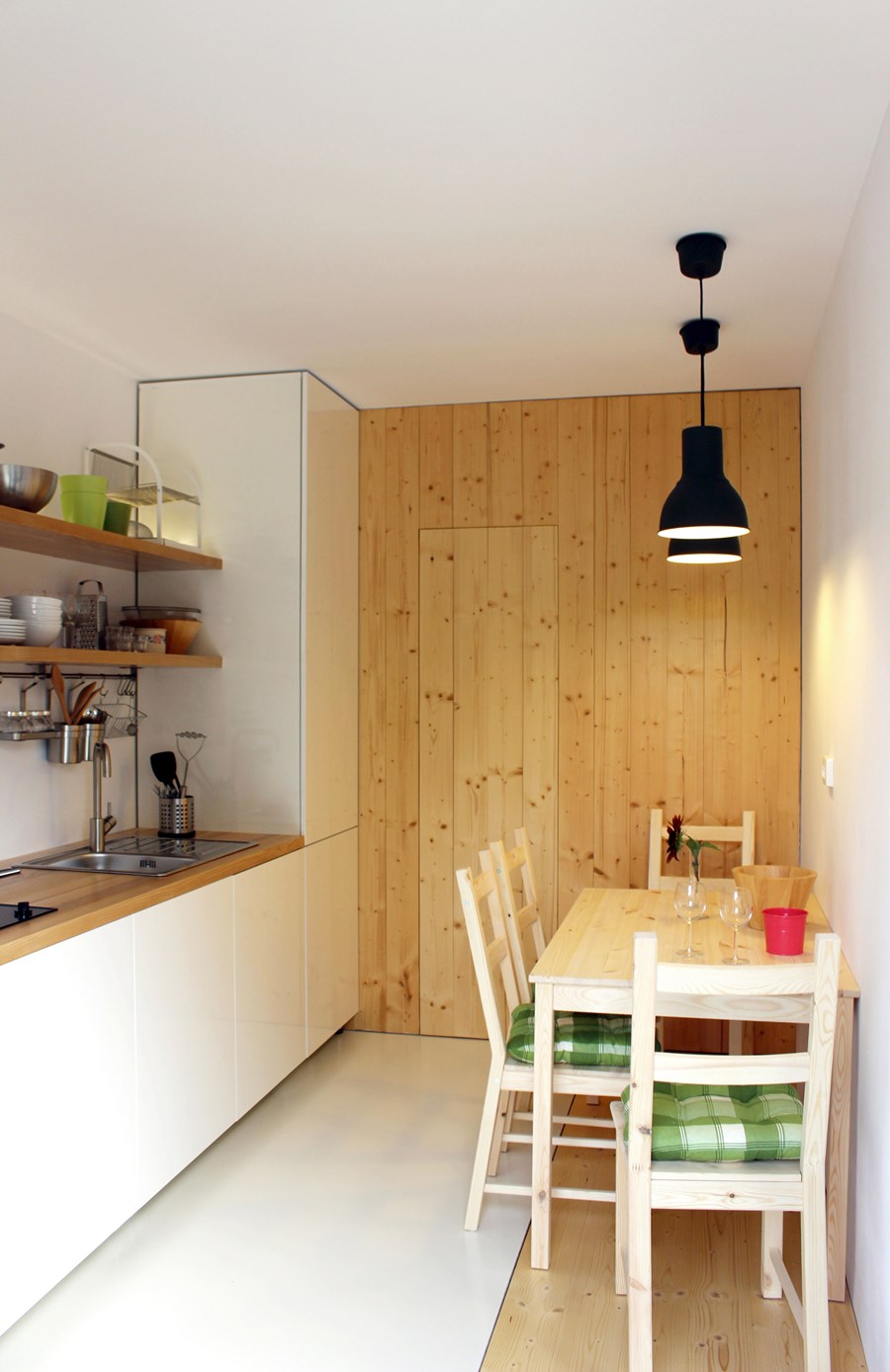 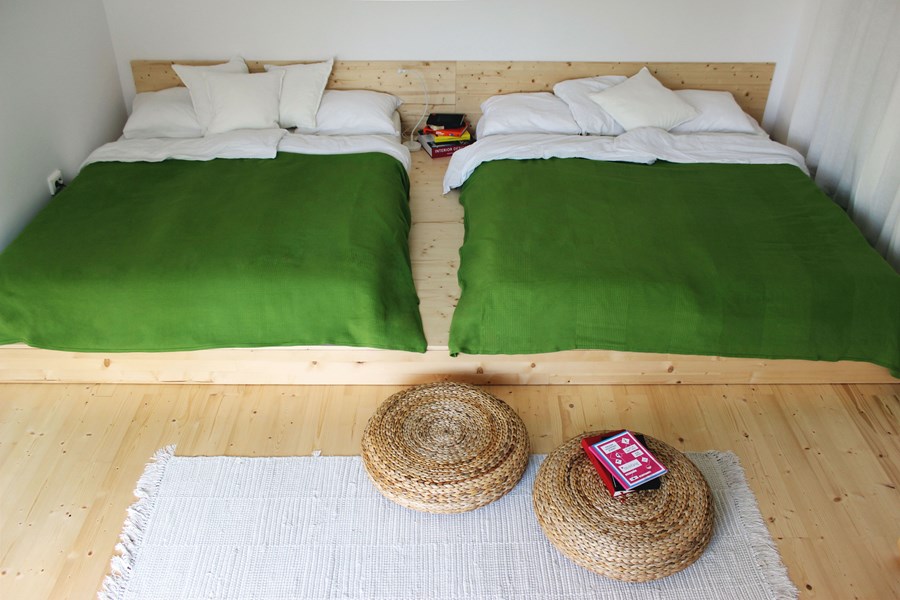 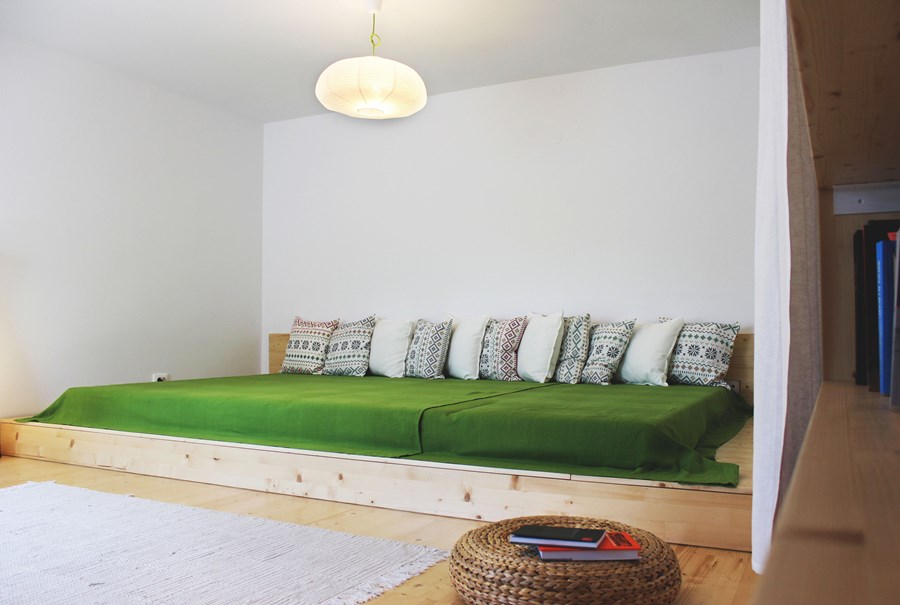 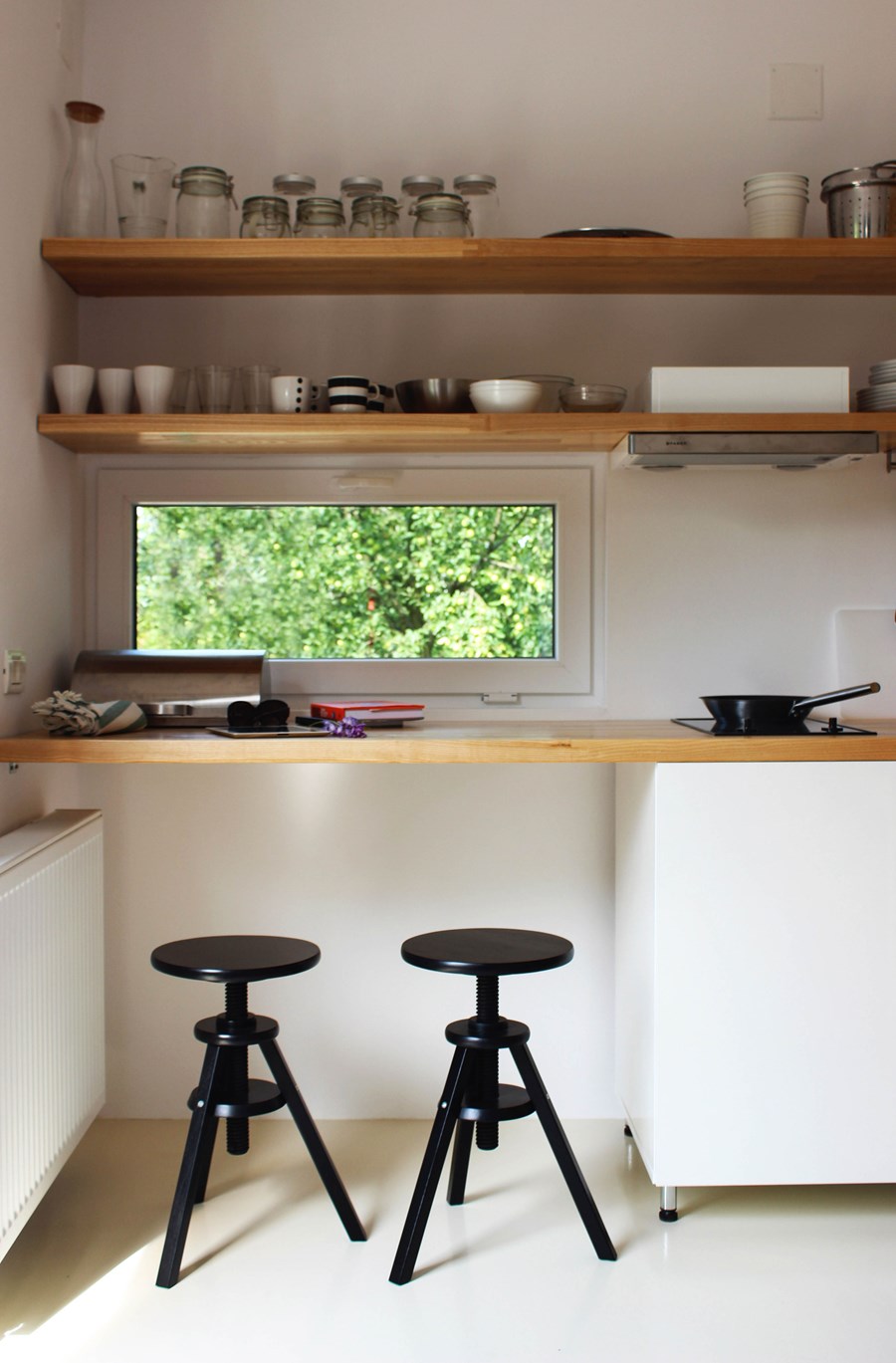 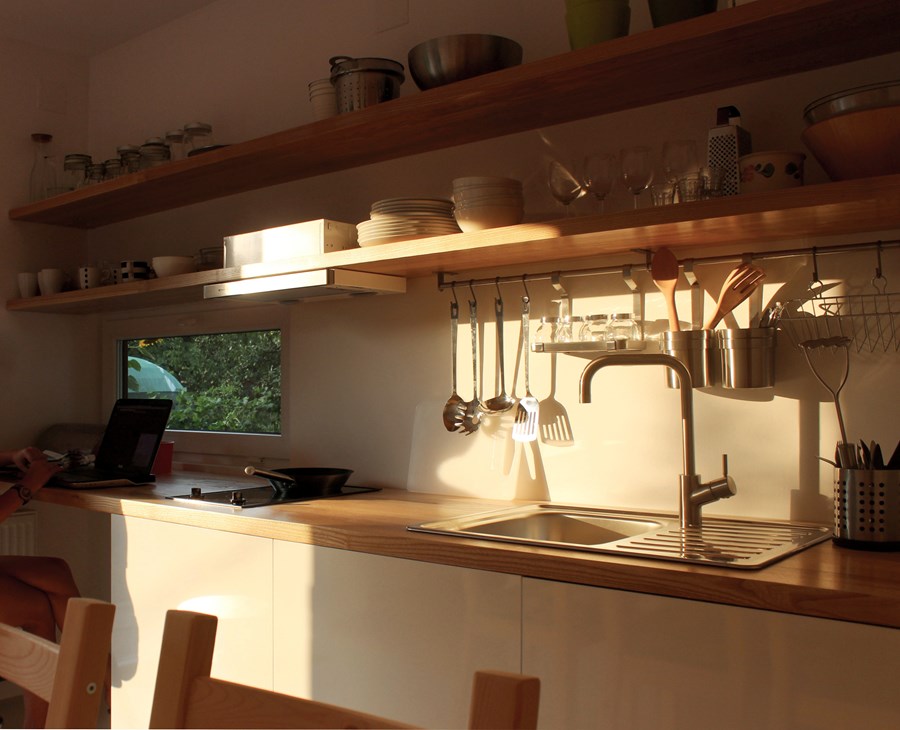 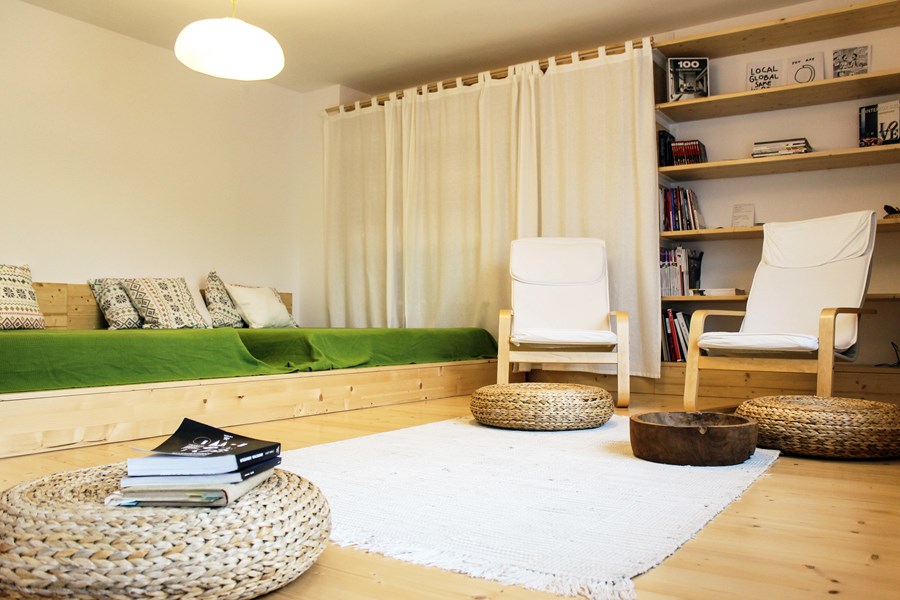 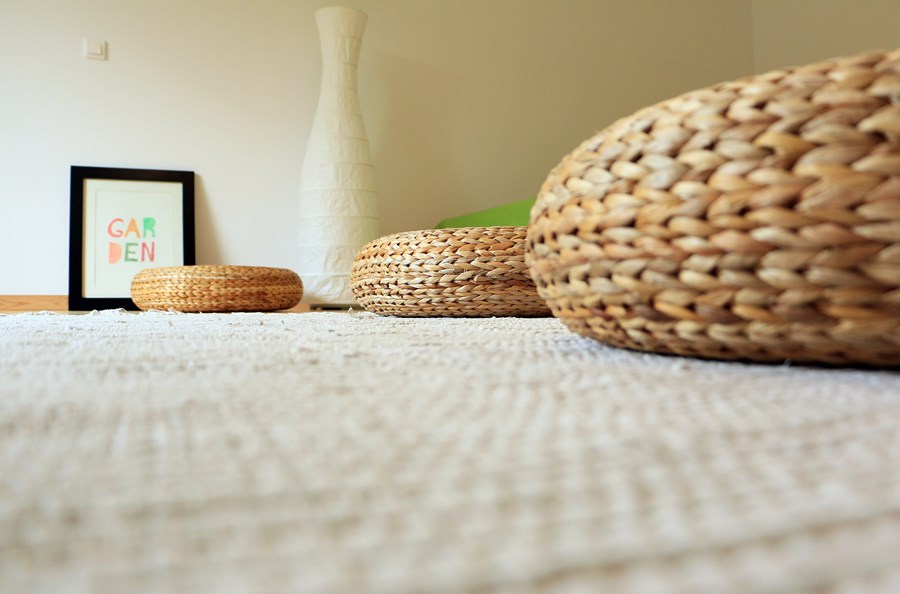 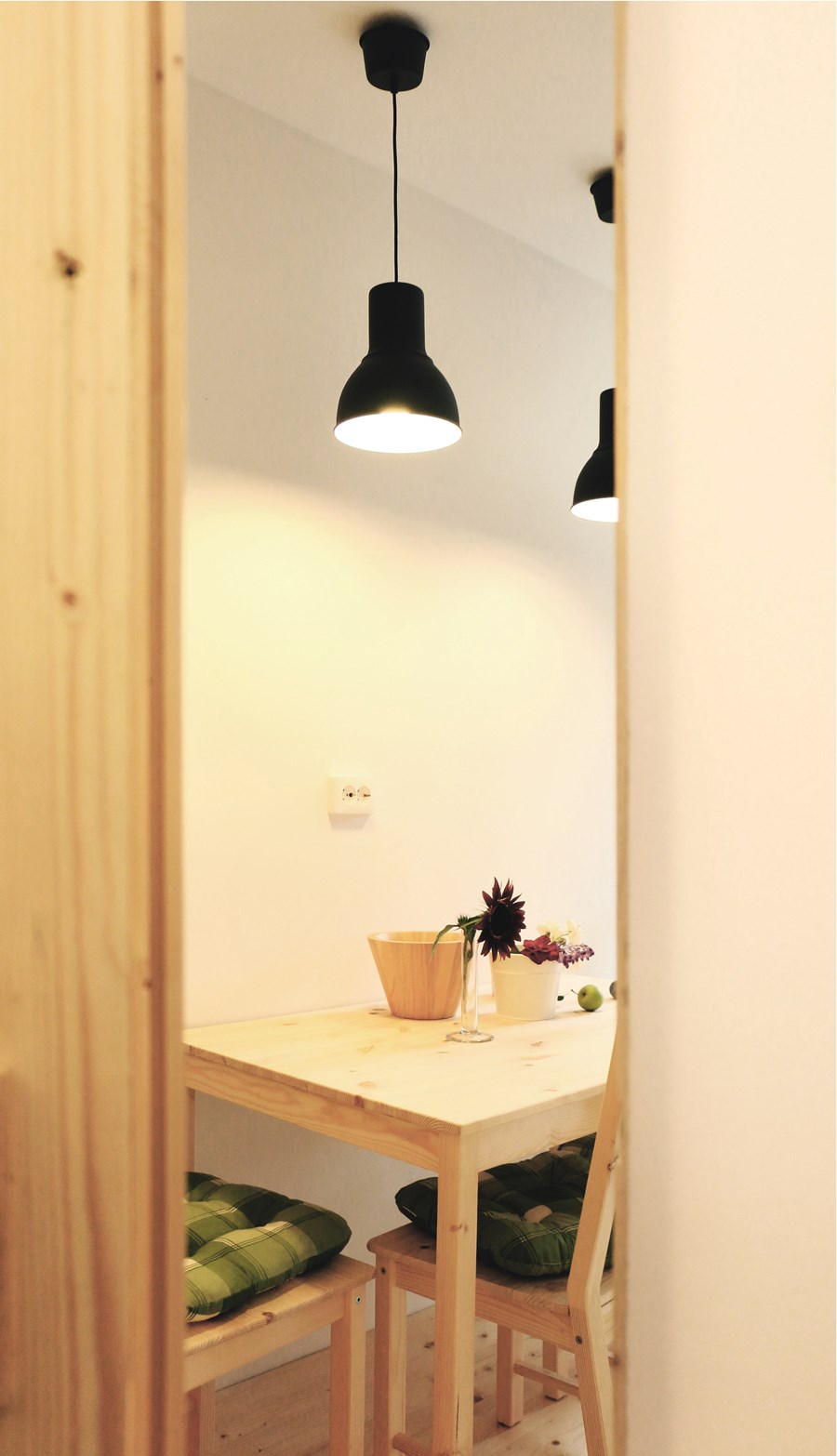 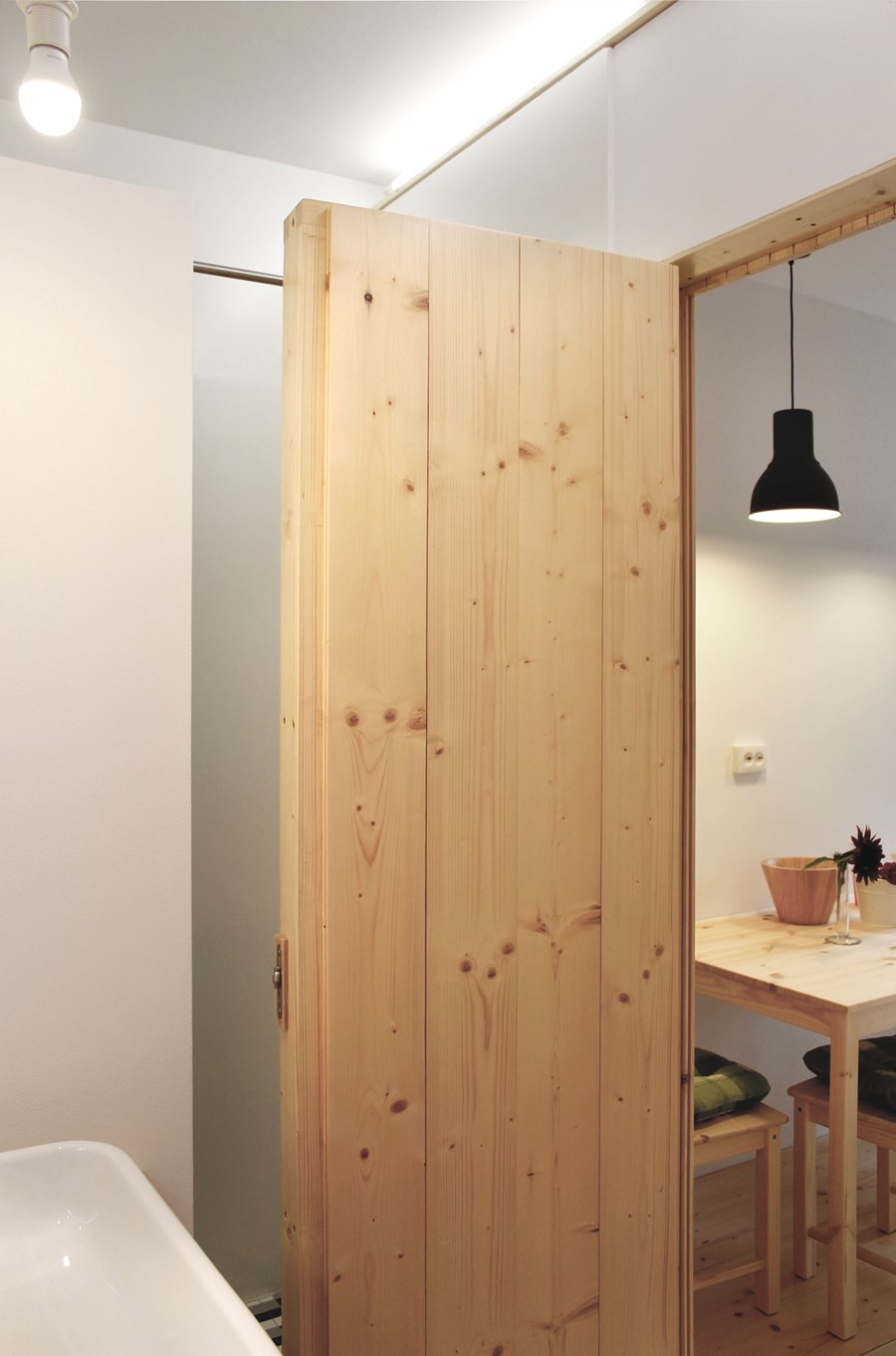 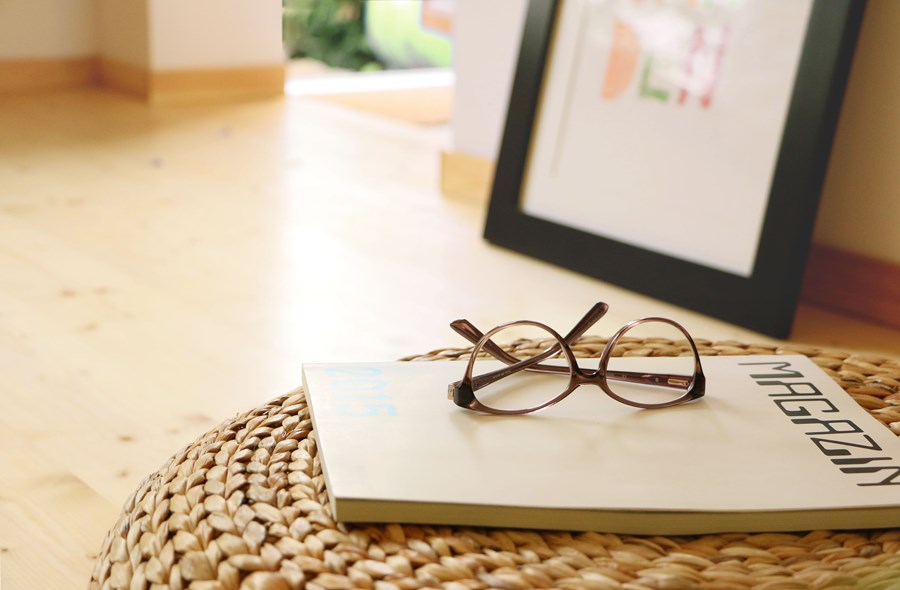 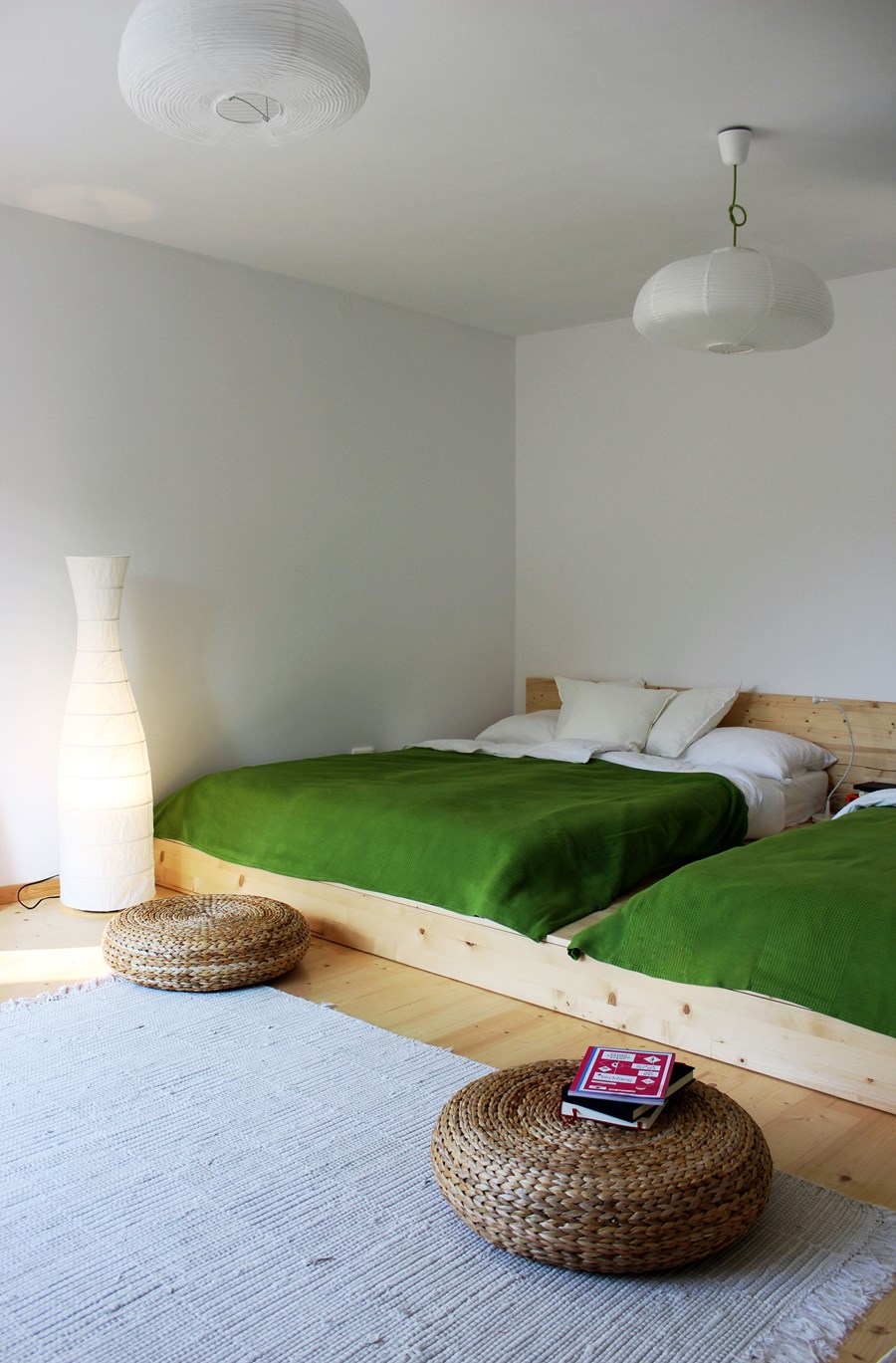 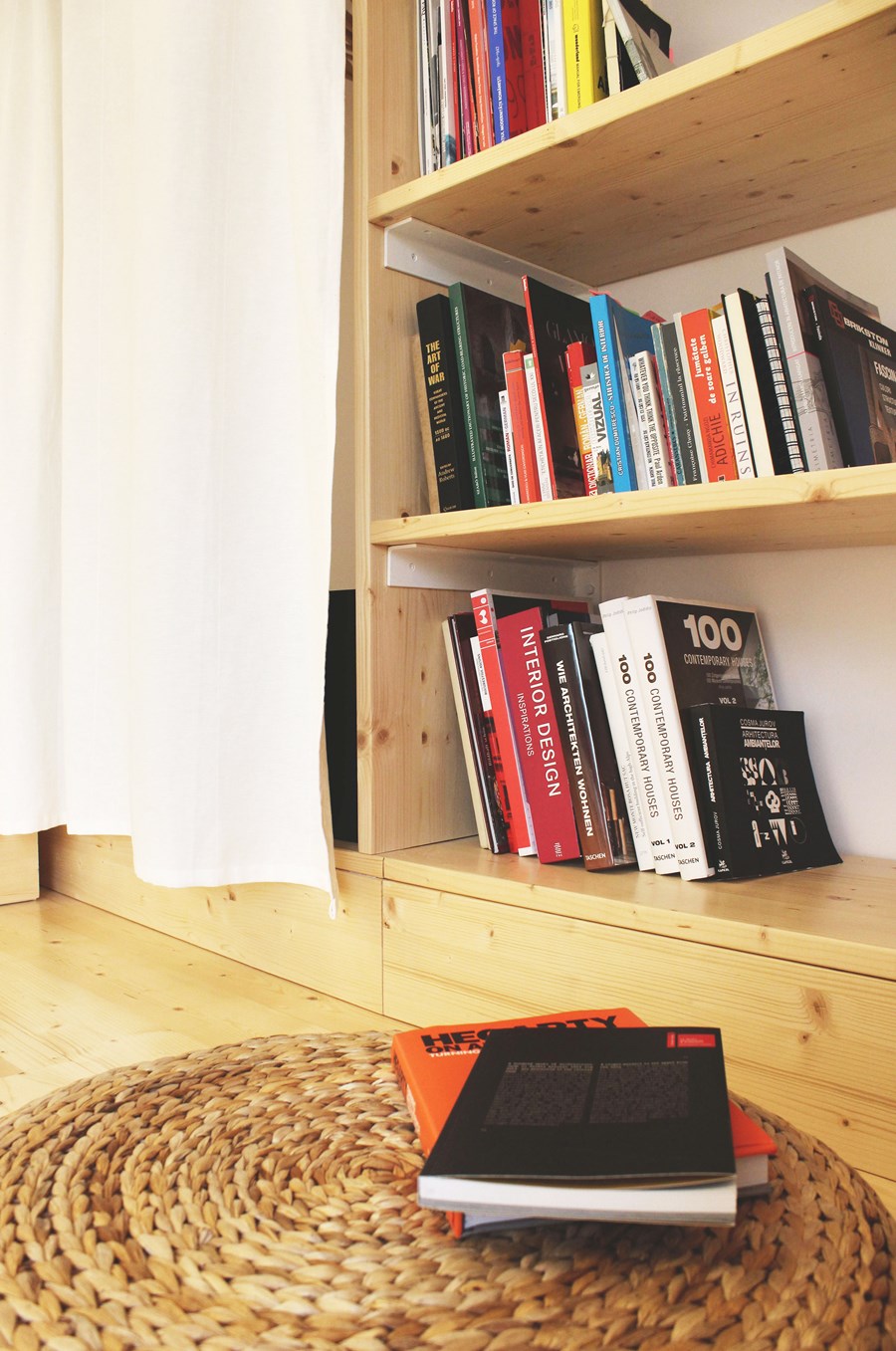 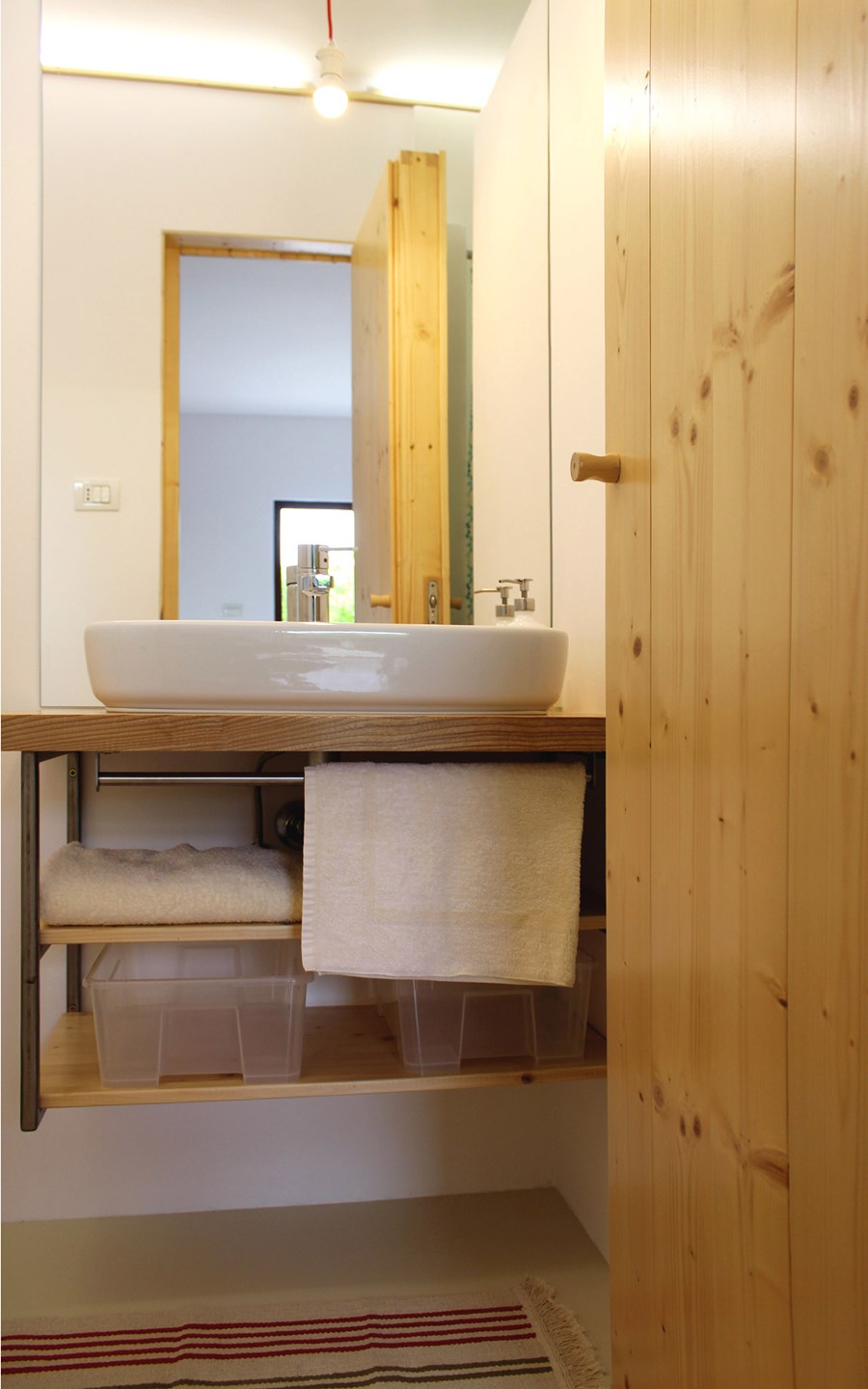 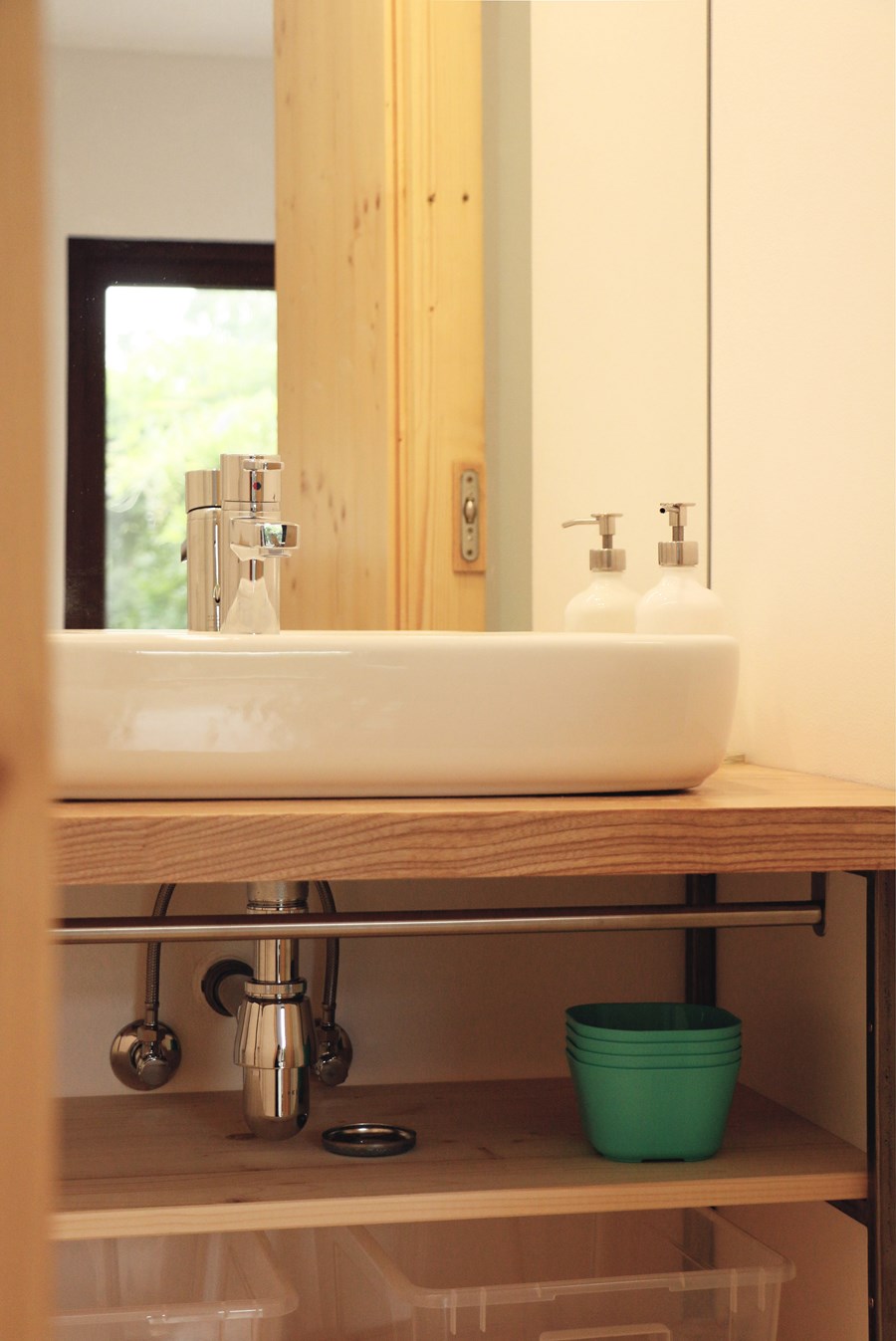 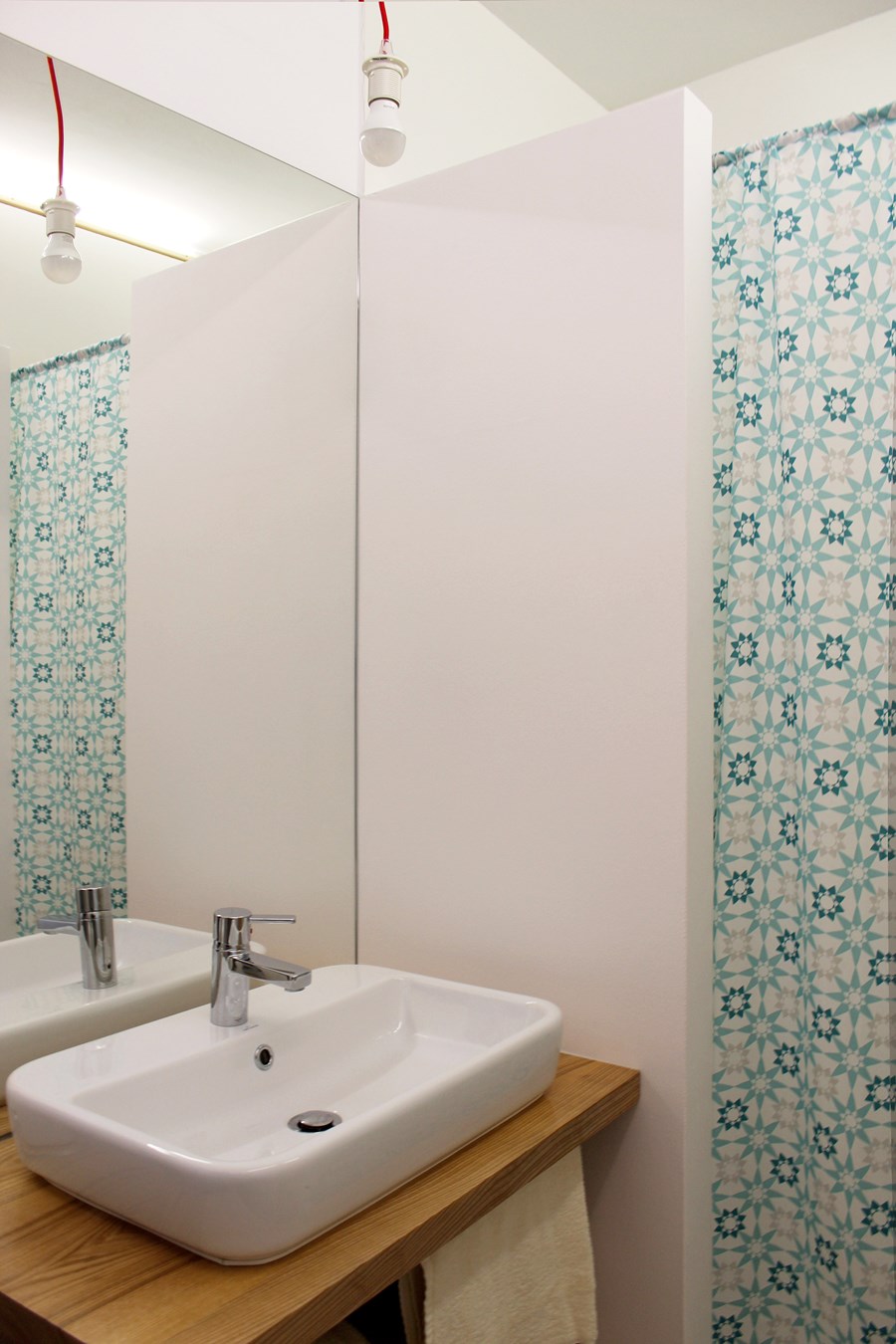 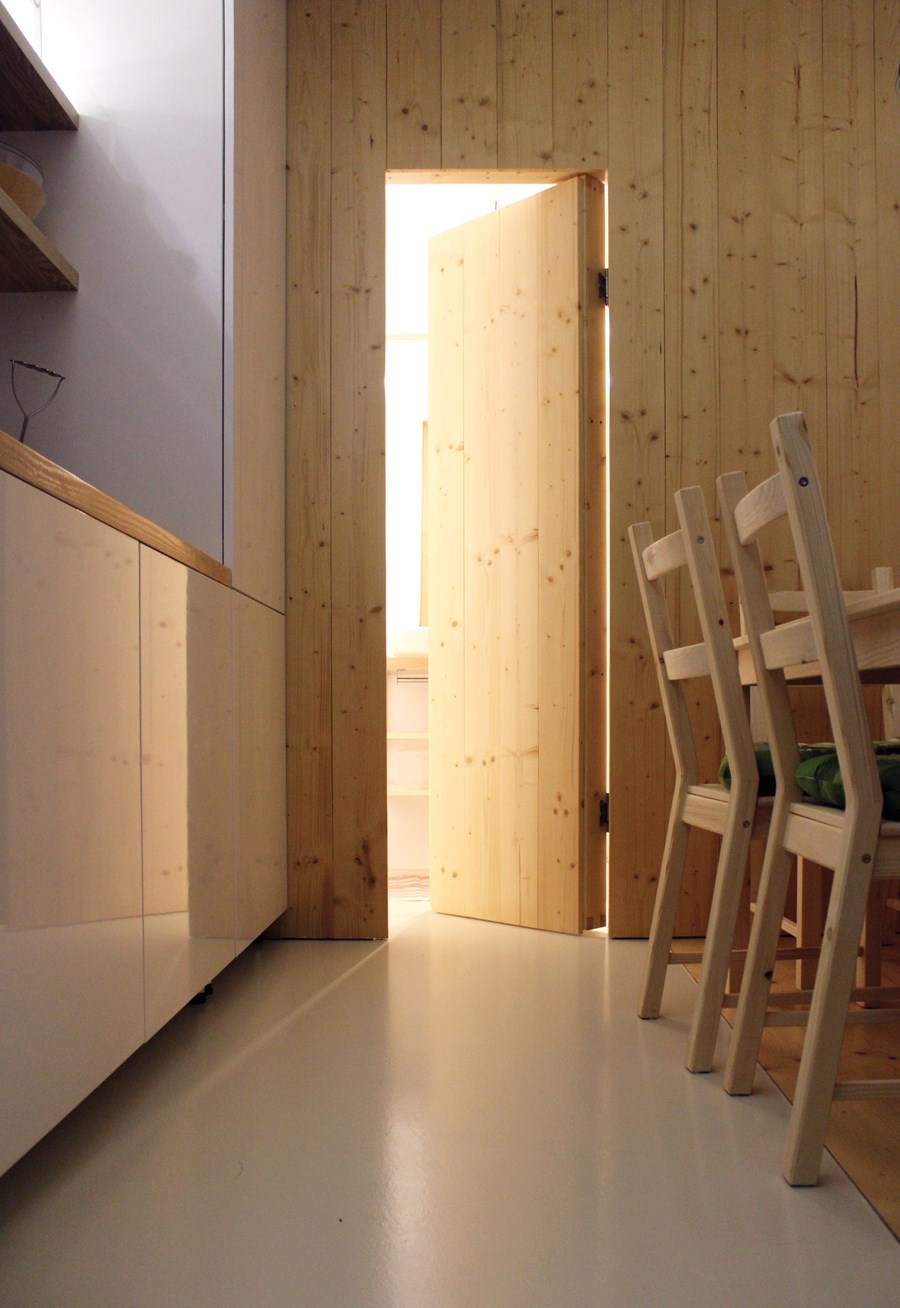 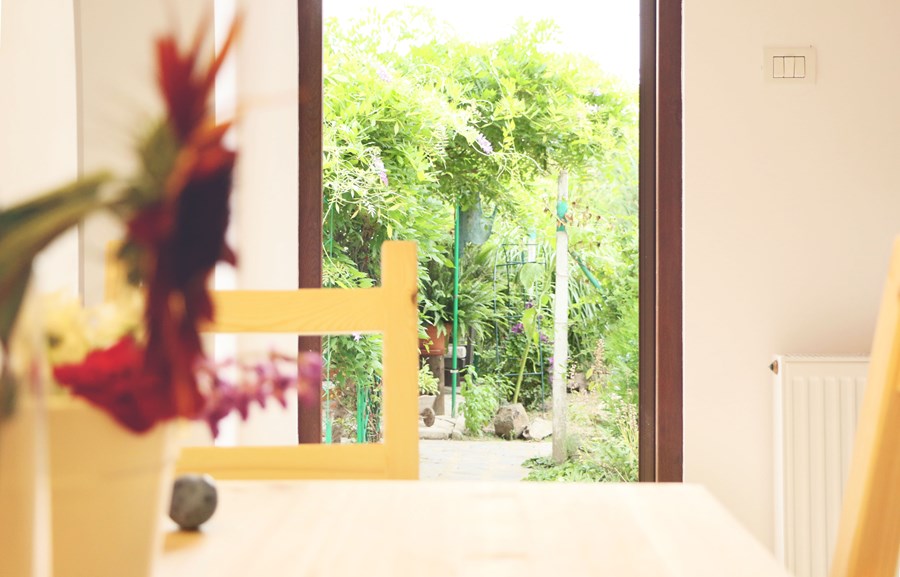 The project consists of a renovation and partial transformation of a small house in Timisoara from the ’90s, located in a large garden. The owner, wanted to change and rethink the interior spatial organization of the house and the light situation of the building in order to convert its use for local tourism.
Therefore, the existing house composed out of three rooms and one staircase, was split in two and just one part was taken into consideration for the new interior design project: the staircase and the room next to it. The staircase was transformed into a small modern kitchen with a wooden wall dividing it from the bathroom. Due to the client’s budget, the remaining part is to be completed next year.
With a generous window overlooking the lush greenery of the garden outside, the interior is characterized by a new minimalist identity with a Scandinavian touch.
Each element was carefully planned, thereby the duration for its completion extended to four months. The furniture was designed by the architects and then manufactured in a local carpentry shops.
The concept of the studio was to create an intelligent mechanism that could fit into the available existing space and also to serve to as many people as possible without having enclosed spaces. The result was a bright open space where the main furniture pieces are built in.
The main attraction is the large podium, that can convert itself into a sitting and sleeping place when the mattresses are placed on, or it can become a small scene, when they are stored inside the podium, with a long wooden bench overlooking it.
Pine wood has been used as a high-end finishing material with fine details for the bed, drawers, bathroom shelves and for the long bench beside the generous window.
Photos by Damian Alexandru