FABRIKAKUHNI is a project designed in 2013 by ALLARTSDESIGN, cover an area of 150 m2 and is located in Perm, Ural, Russia Federation. 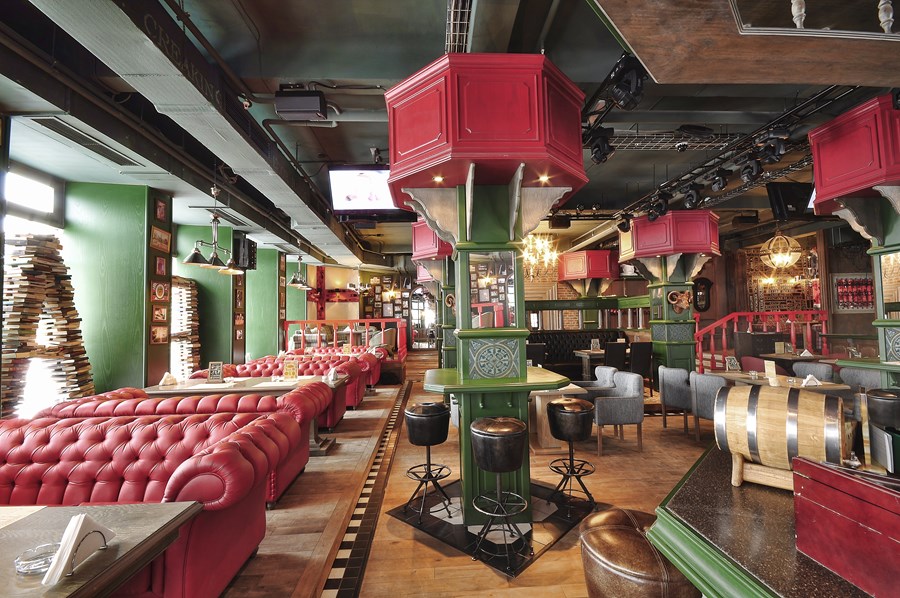 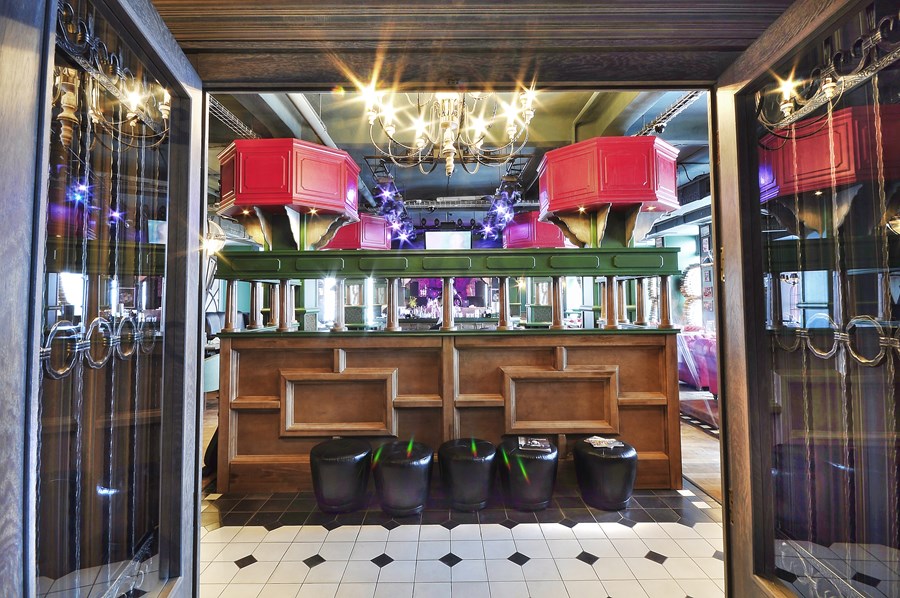 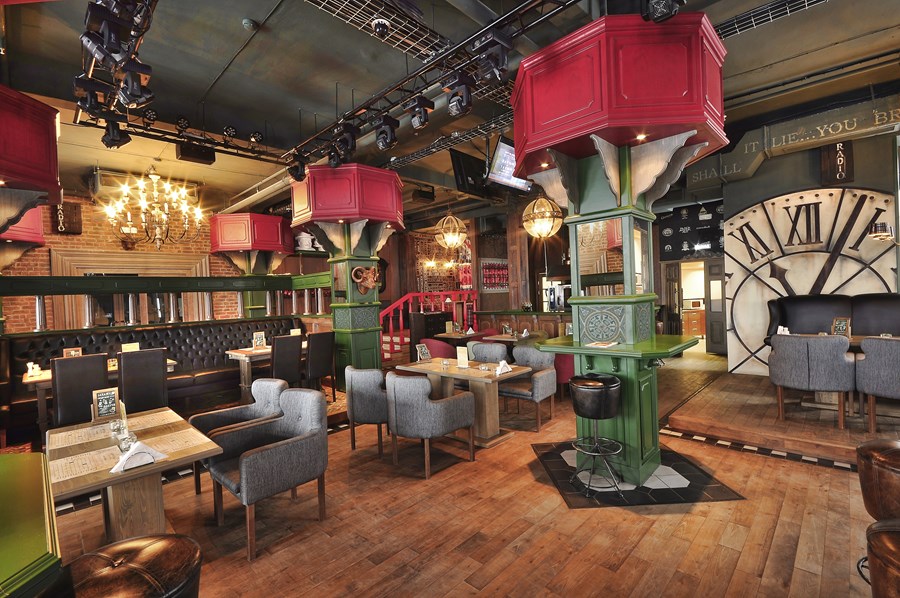 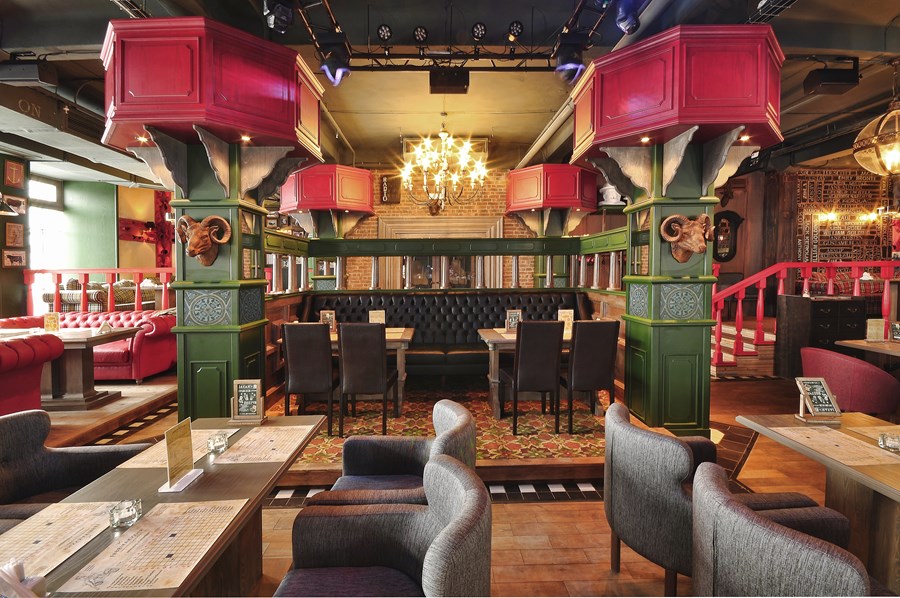 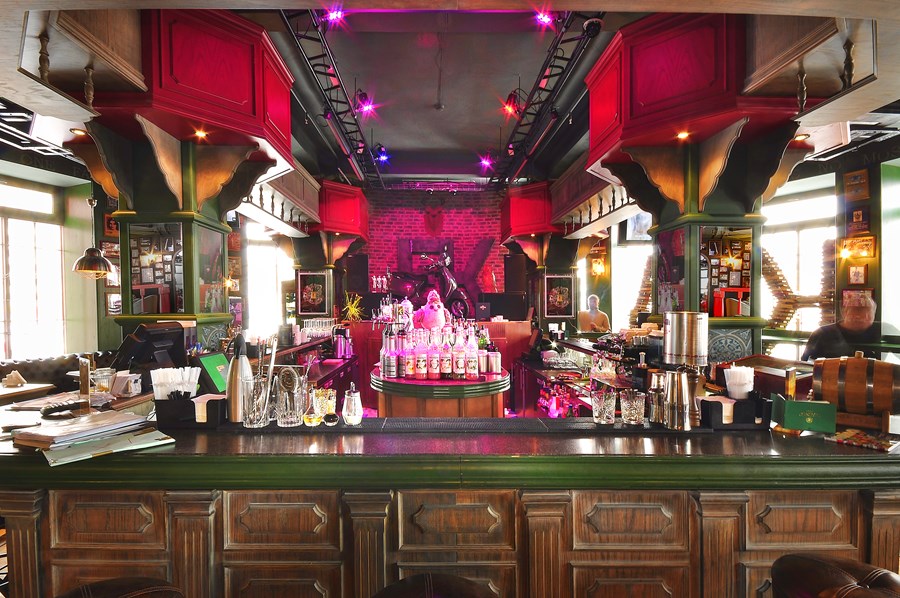 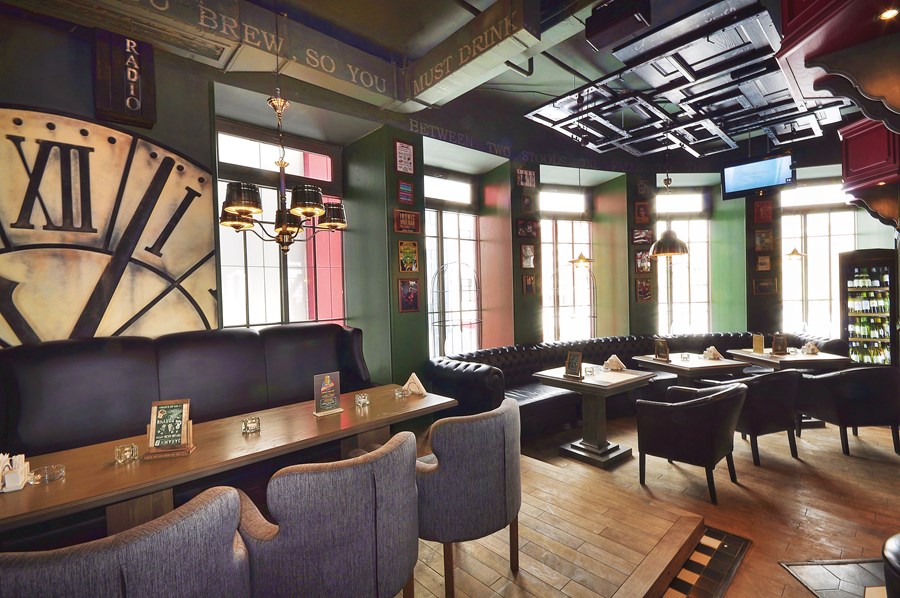 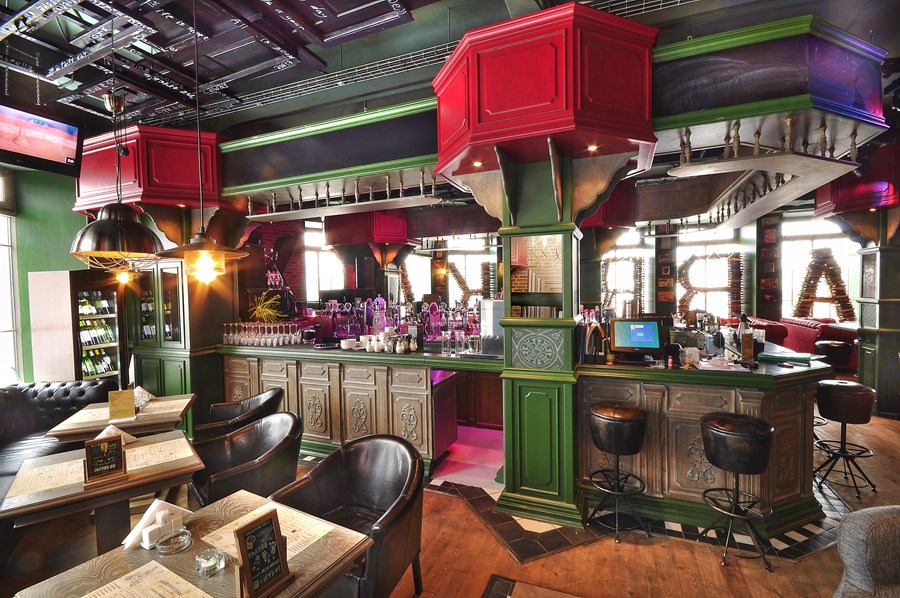 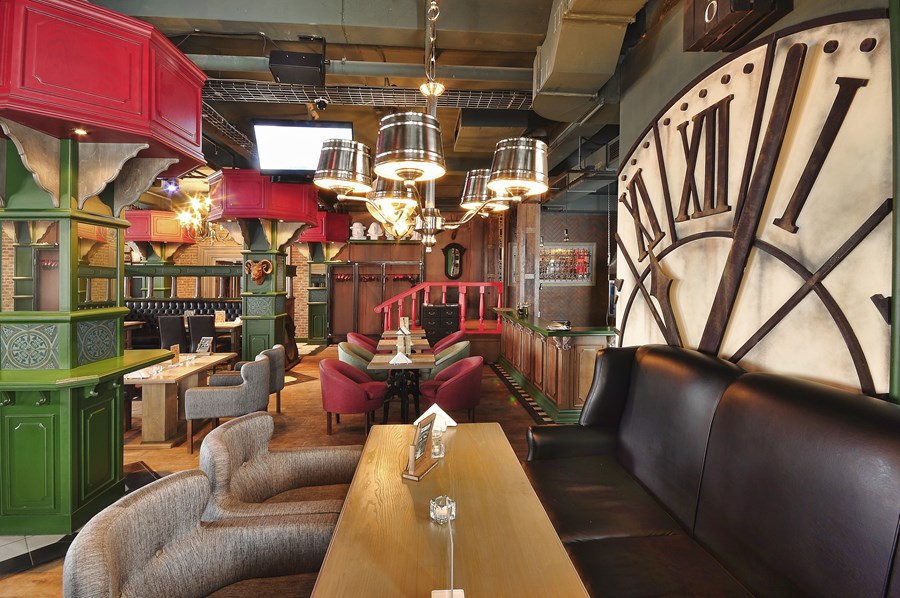 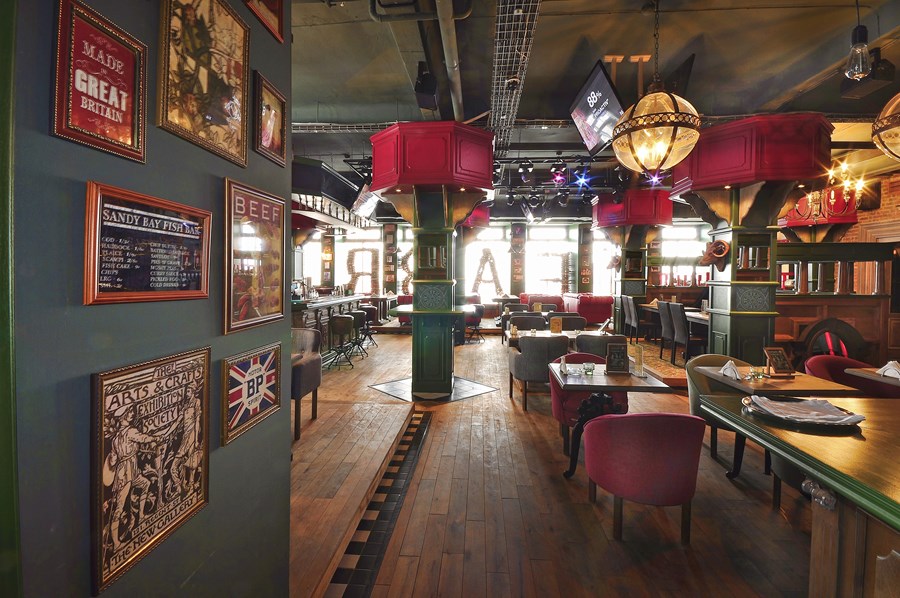 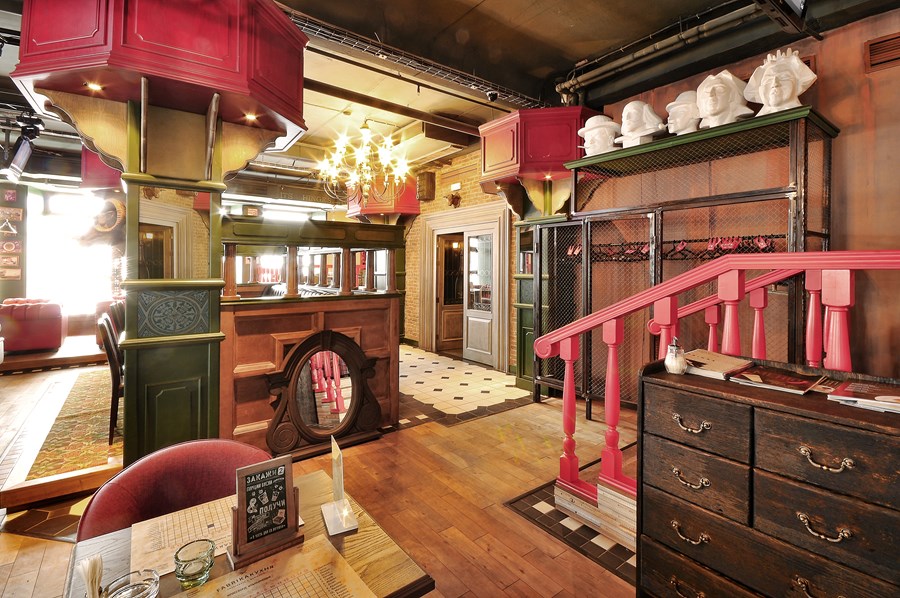 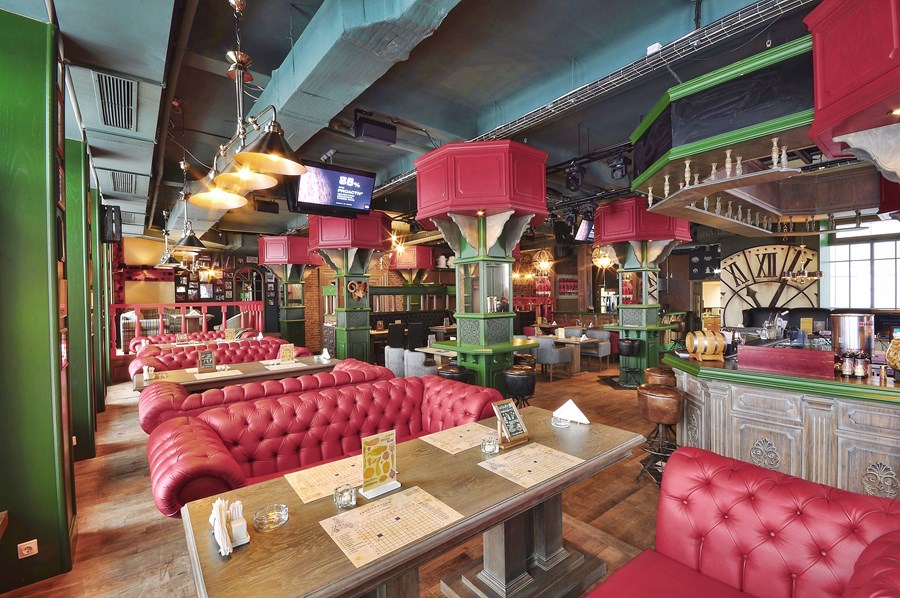 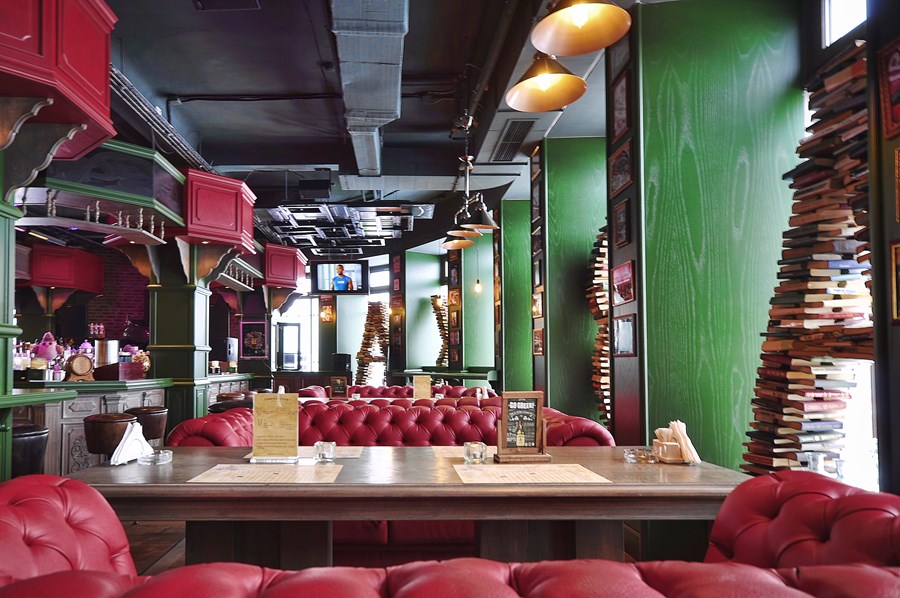 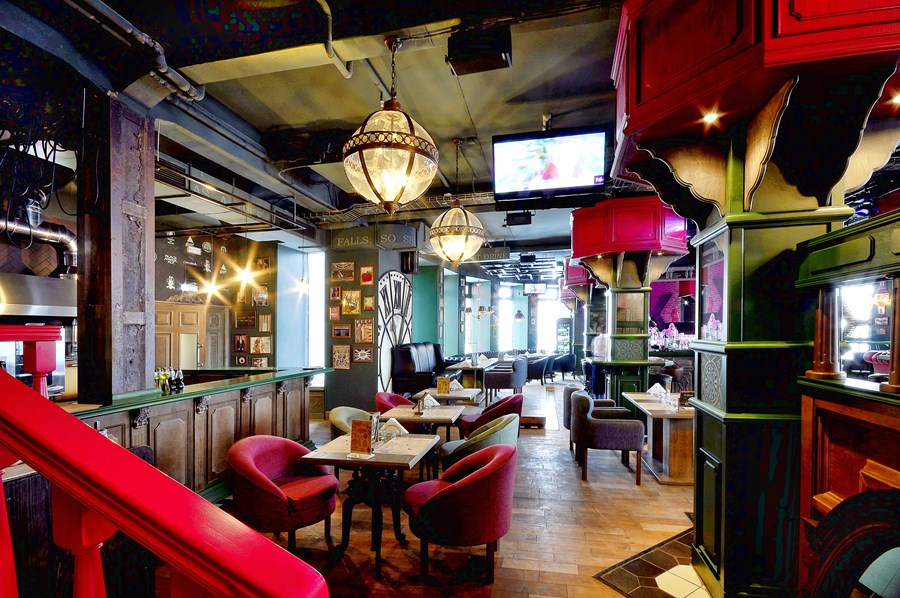 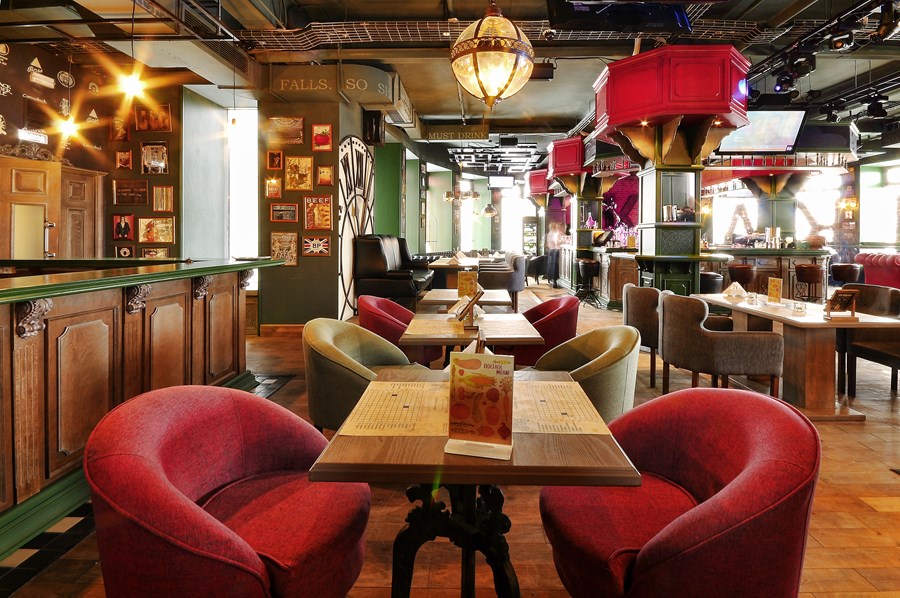 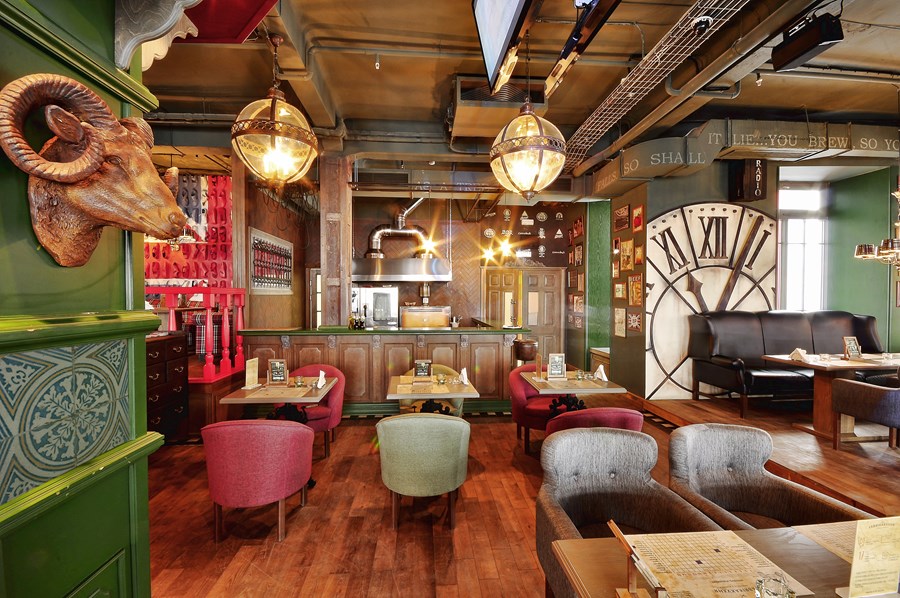 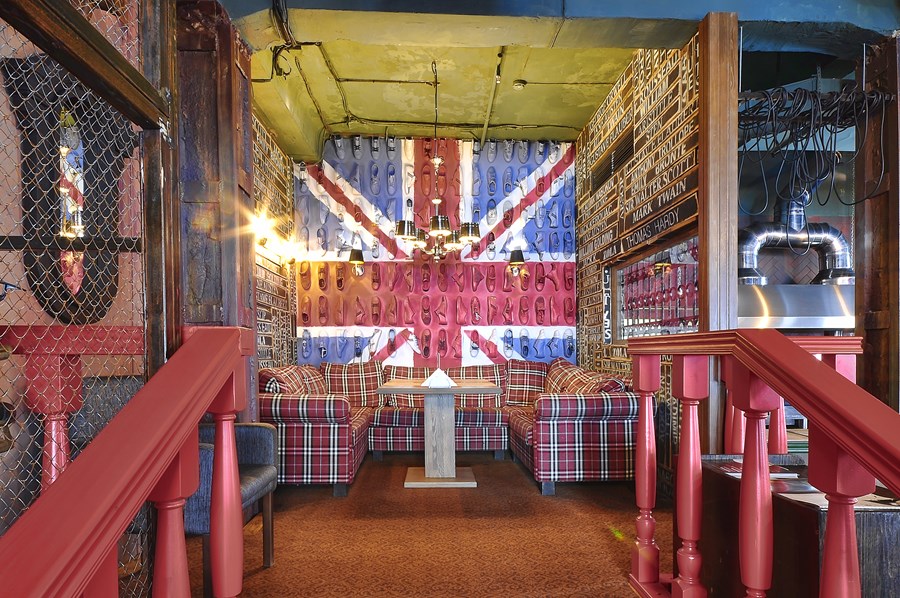 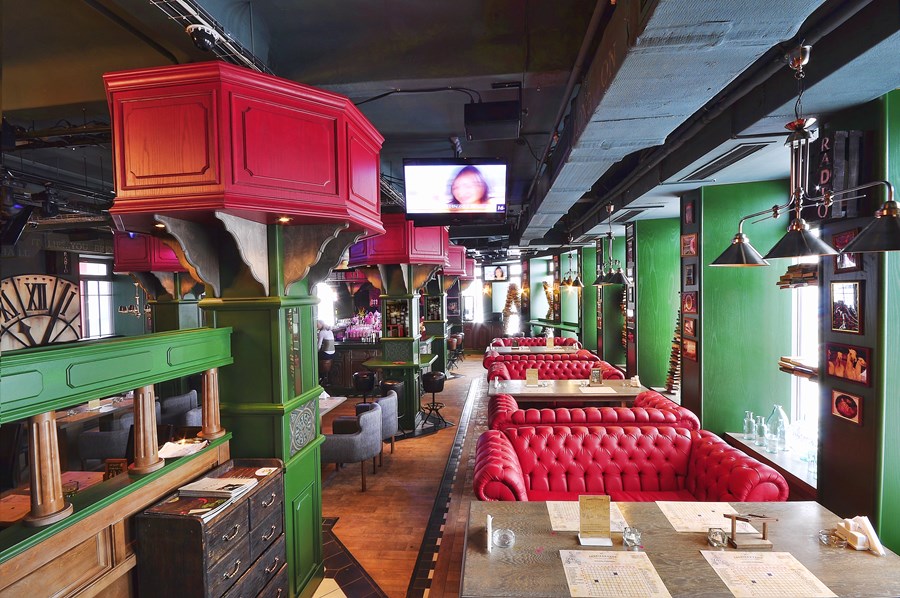 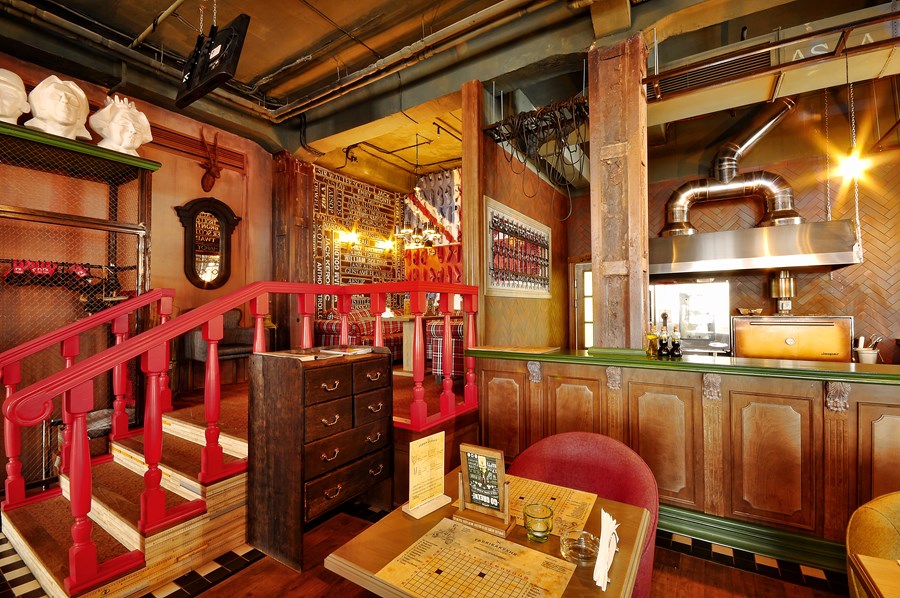 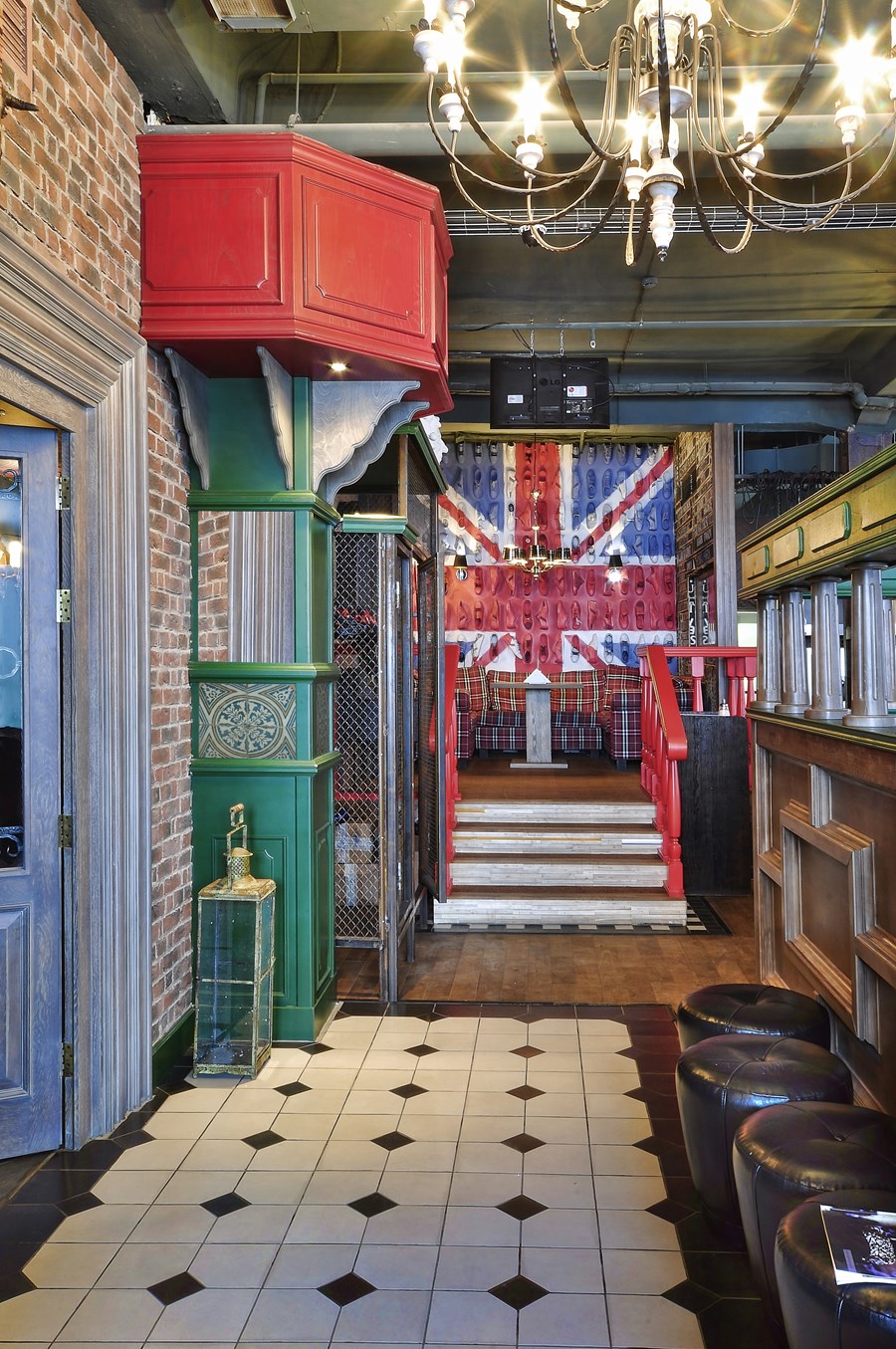 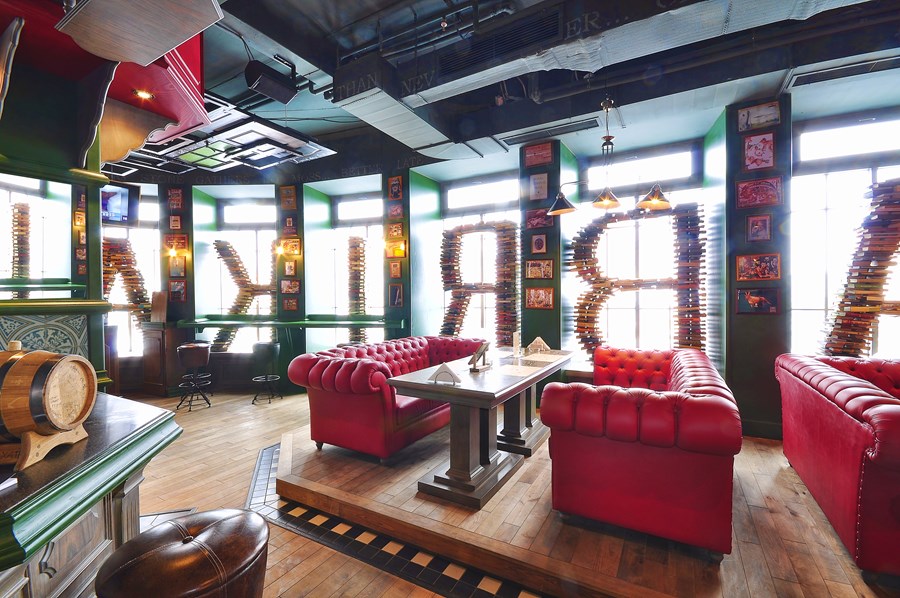 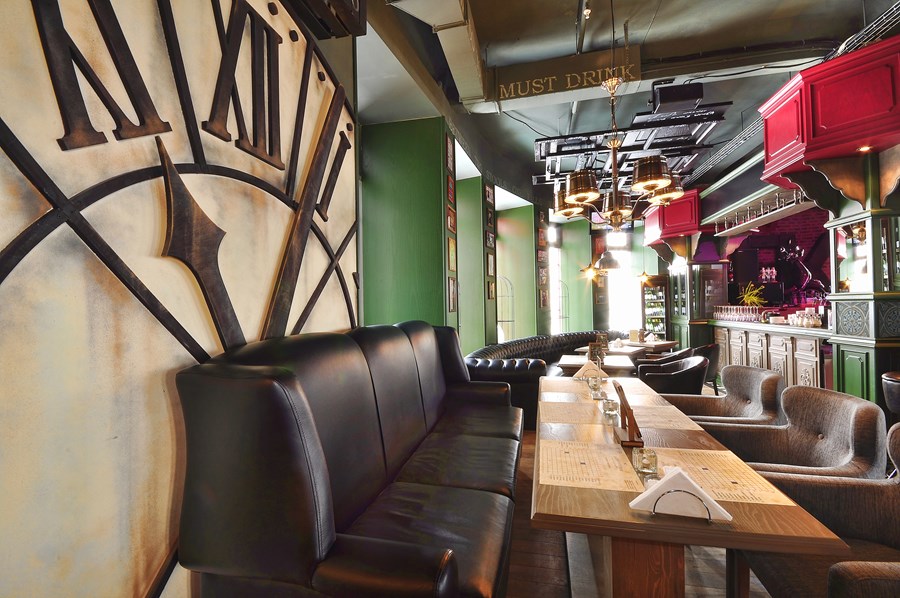 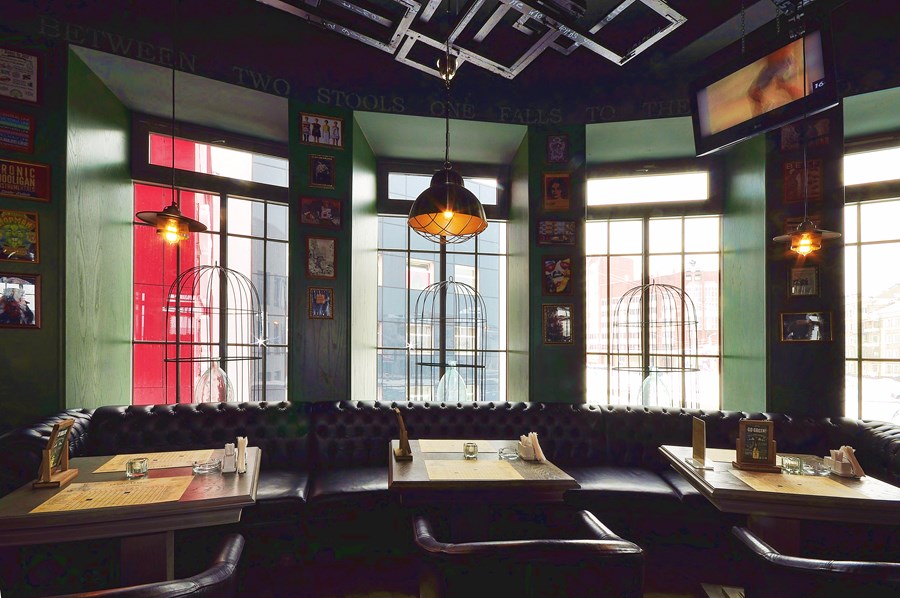 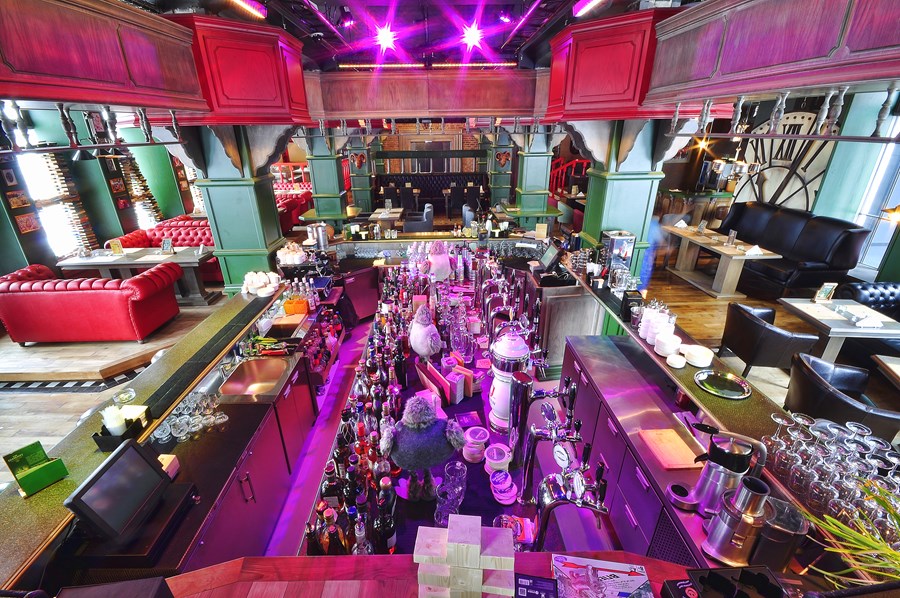 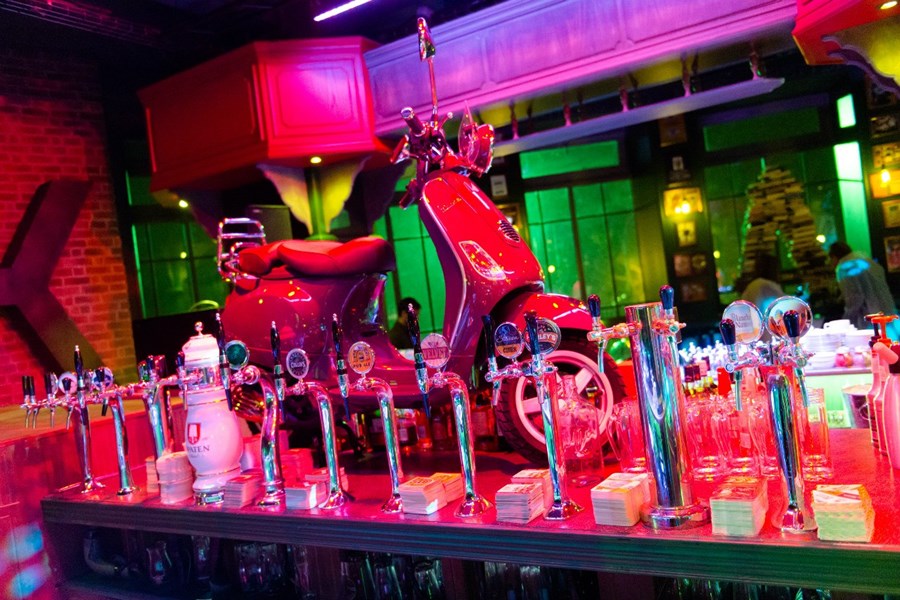 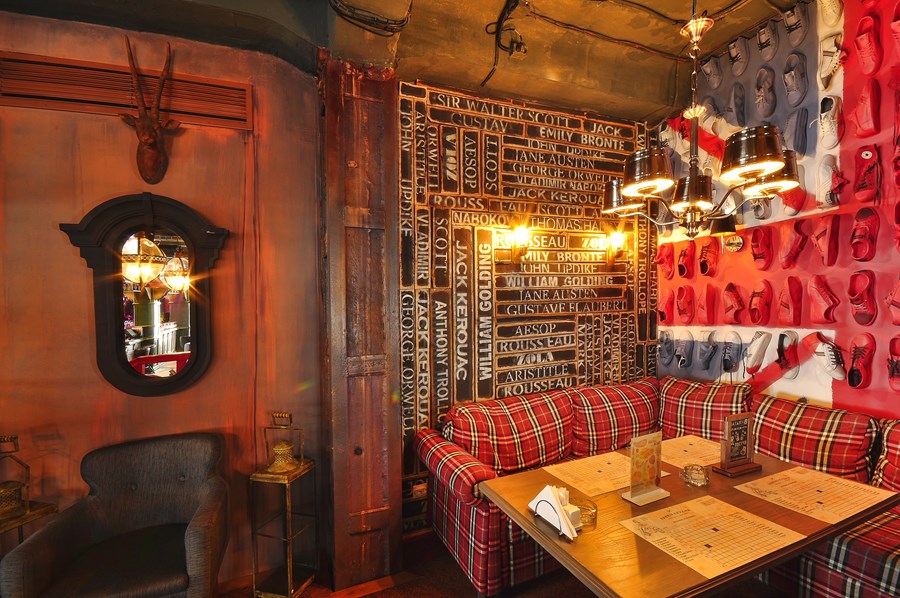 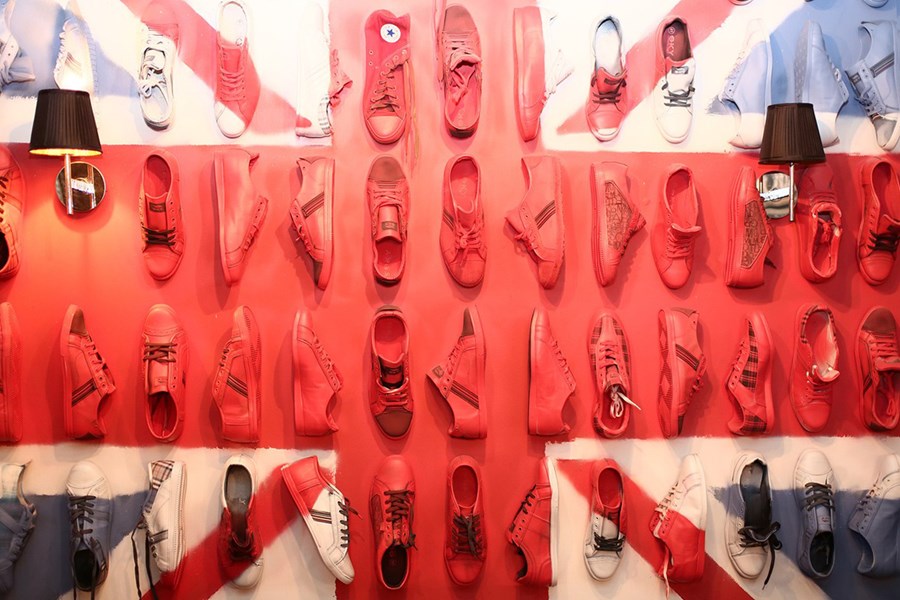 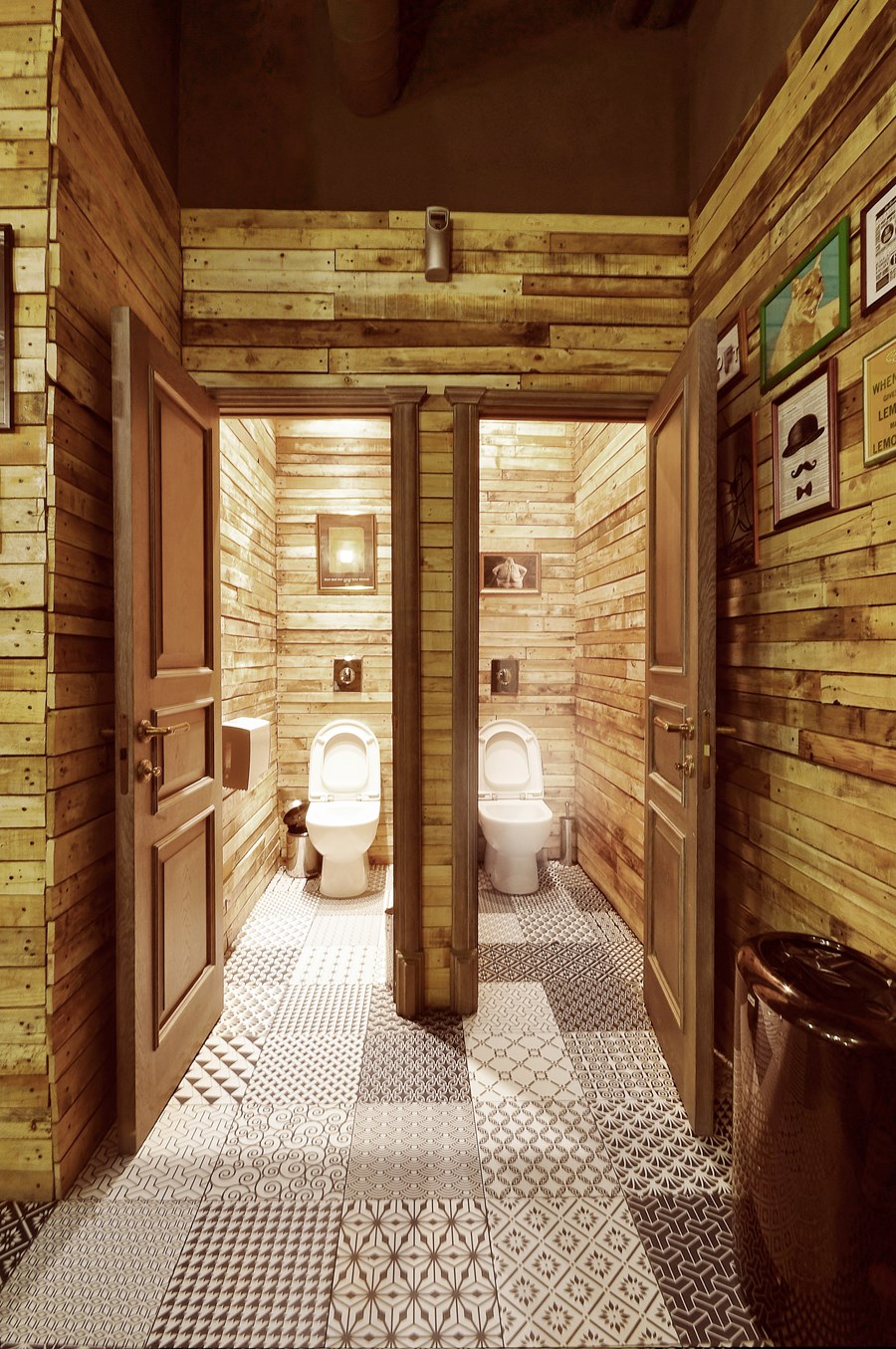 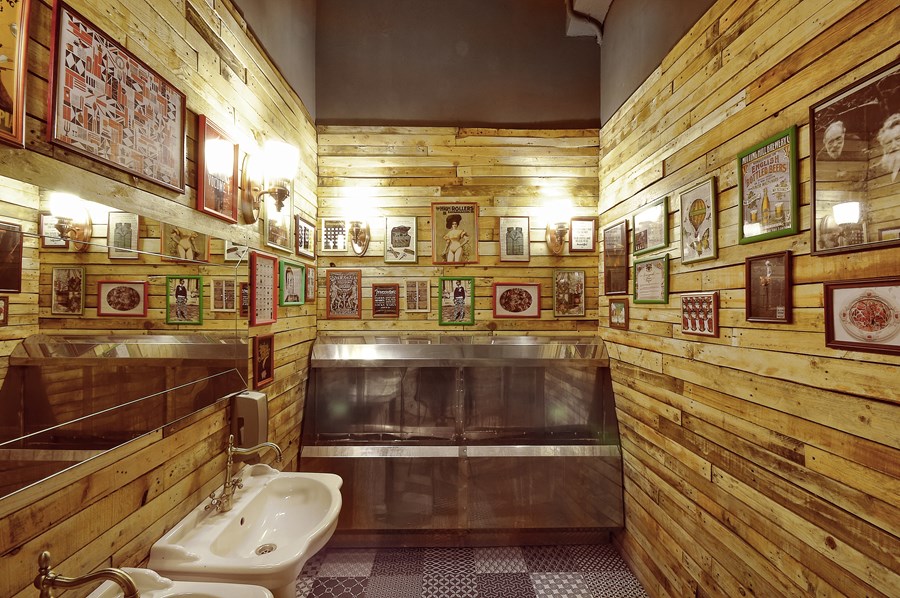 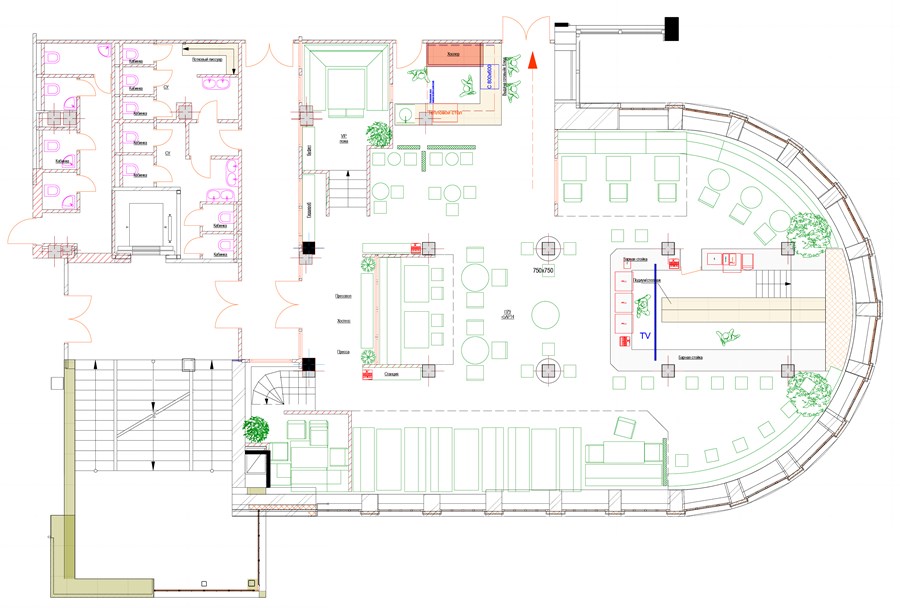 The building itself was built in 1932 and has a rather interesting layout with lots of columns. This determined the architectural solution places a total area of 150 square meters, the epicenter of which hit a bar. In the center, a playground for music events and around it in the format defined multi-level dining groups, all of which are mobile. Another bar is set right in the window.
The open kitchen is located on the left side of the restaurant and VIP area to the far corners tucked away from the main bar.
The main idea was to create a restaurateur cosmopolitan avant-garde restaurant, which has a bit of a pub, bar and distillery. The idea was not to fill, but to highlight the interior art objects. For the city is the first institution of its size, because there compiled a few ideas presented many invoices abundance of materials and colors to create a unique atmosphere where everyone can be interesting for yourself a good time.
Restaurant Hotel attention to detail. All decor items collected from the most unexpected places, including art objects, like caps FABRIKA of 3,000 English books on the windows, the wall of the British shoe in the color of the British flag, great retro cells manufactured by forging iron within which “sit” under the big bottles of liquor, pictures of meat and minced meat, photos obese people, busts of prominent figures of the past century and retro skates in the locker room, and the staircase of the ancient rulers. In general, the space has a memorable picture and its own history.
Photography by Saranin Artemy