AY is a project designed by FORM covers an area of 180 m2 and is located in Kiev , Ukraine. 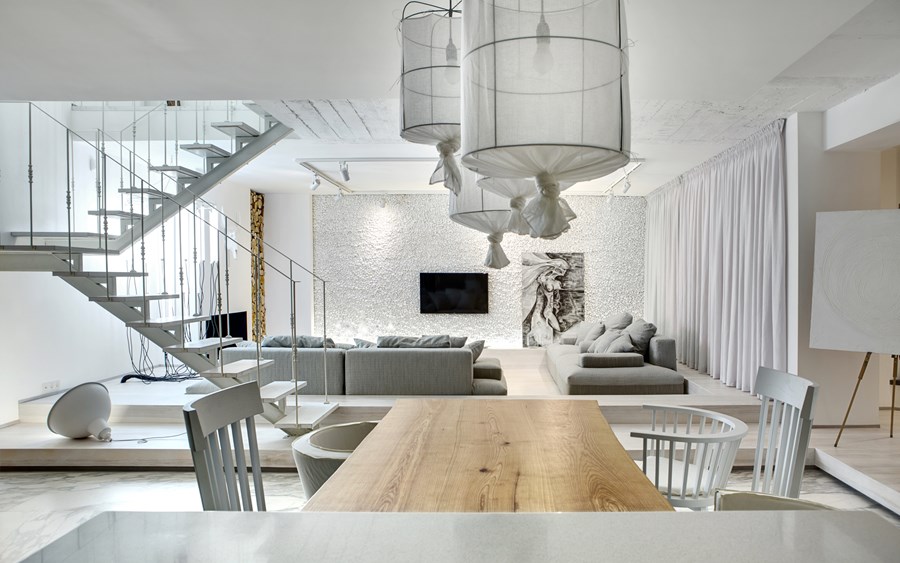 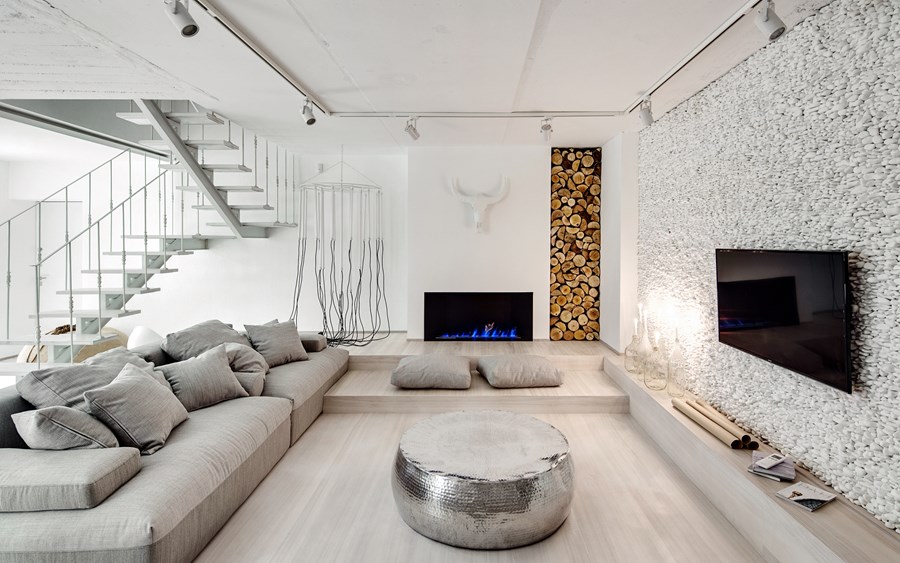 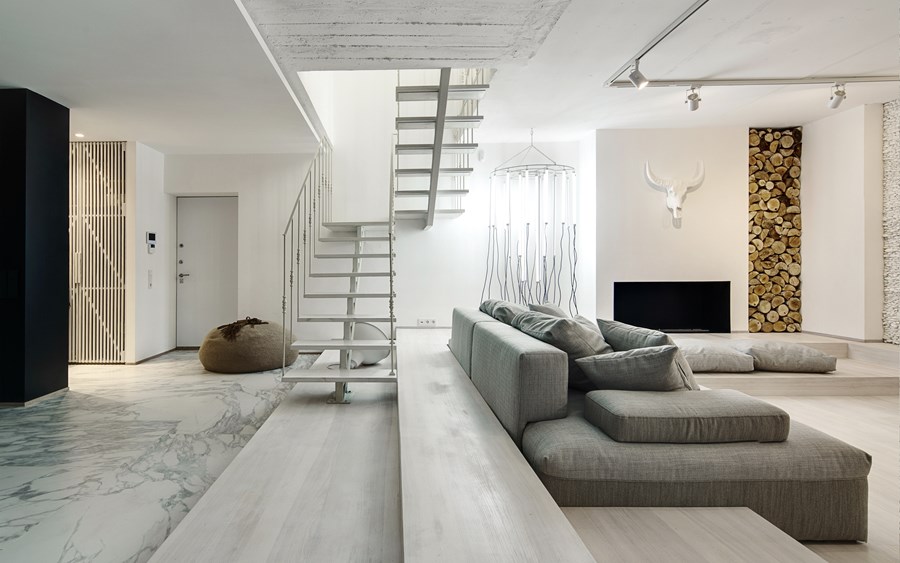 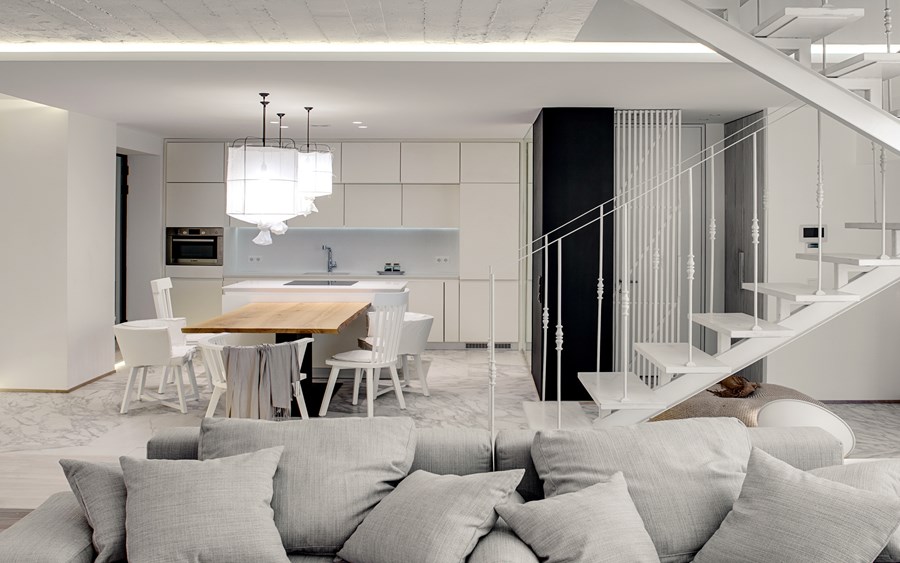 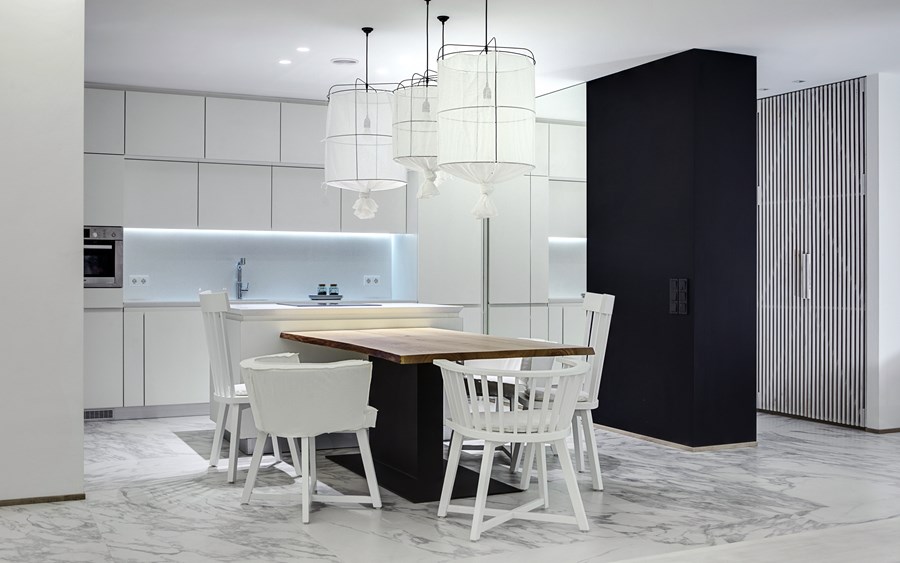 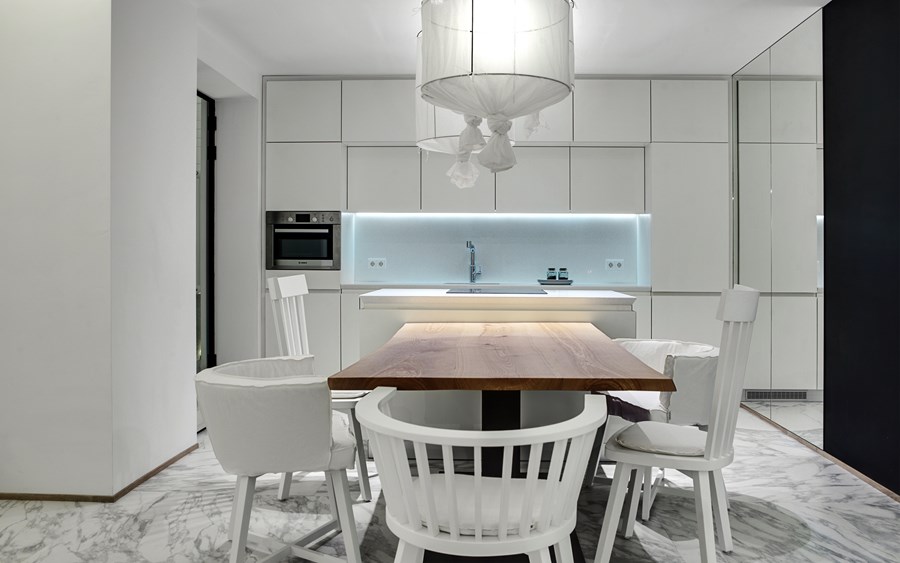 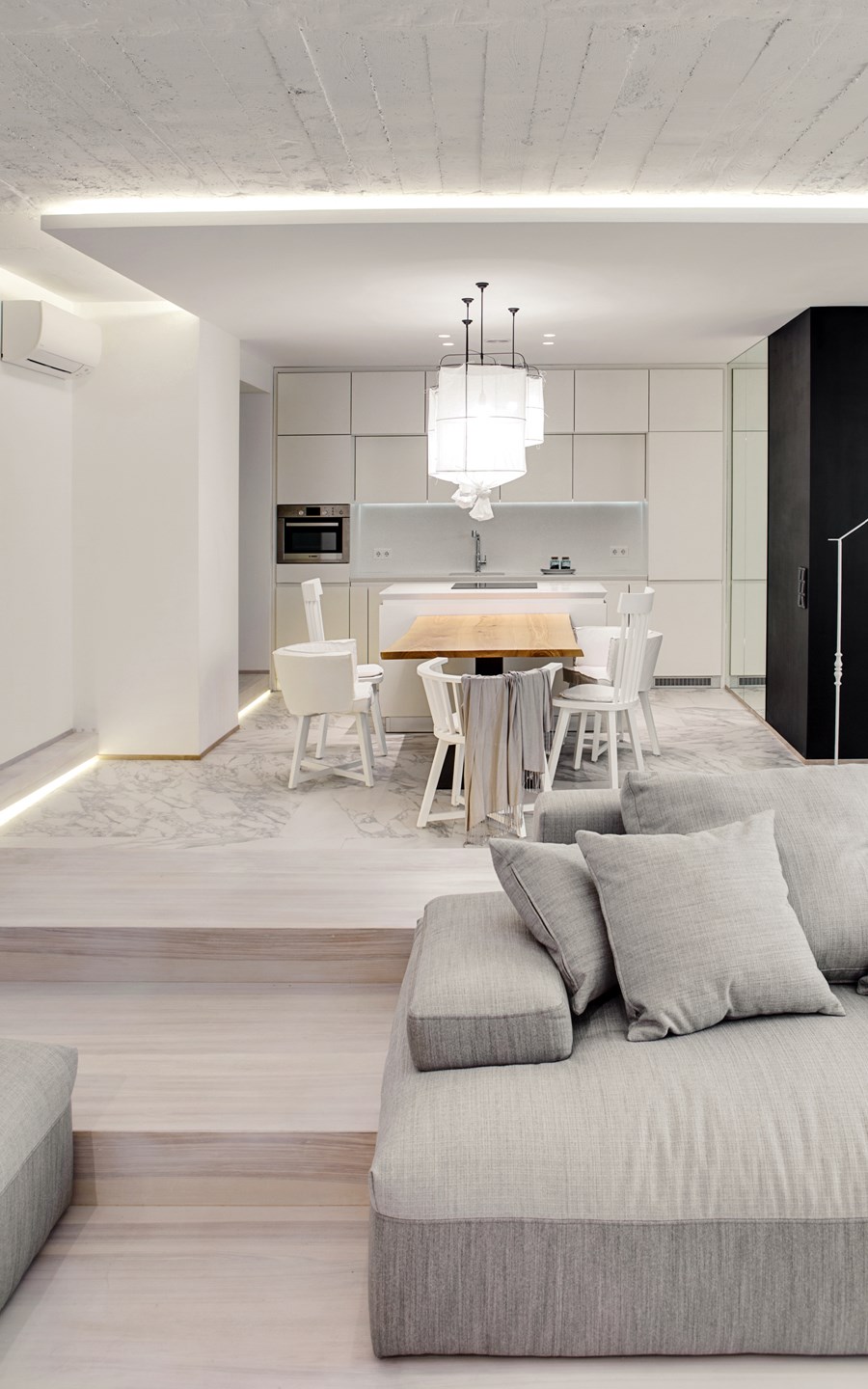 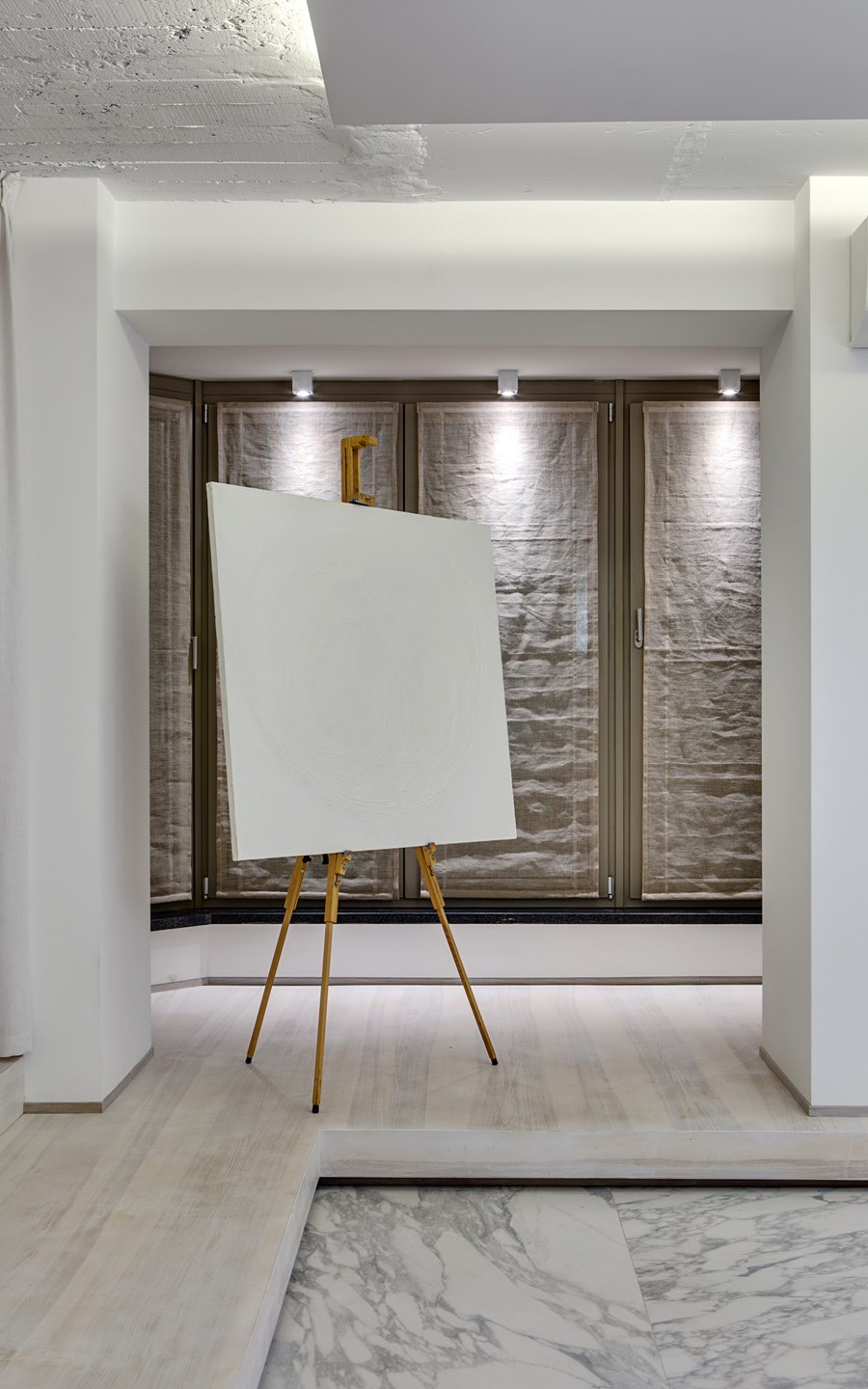 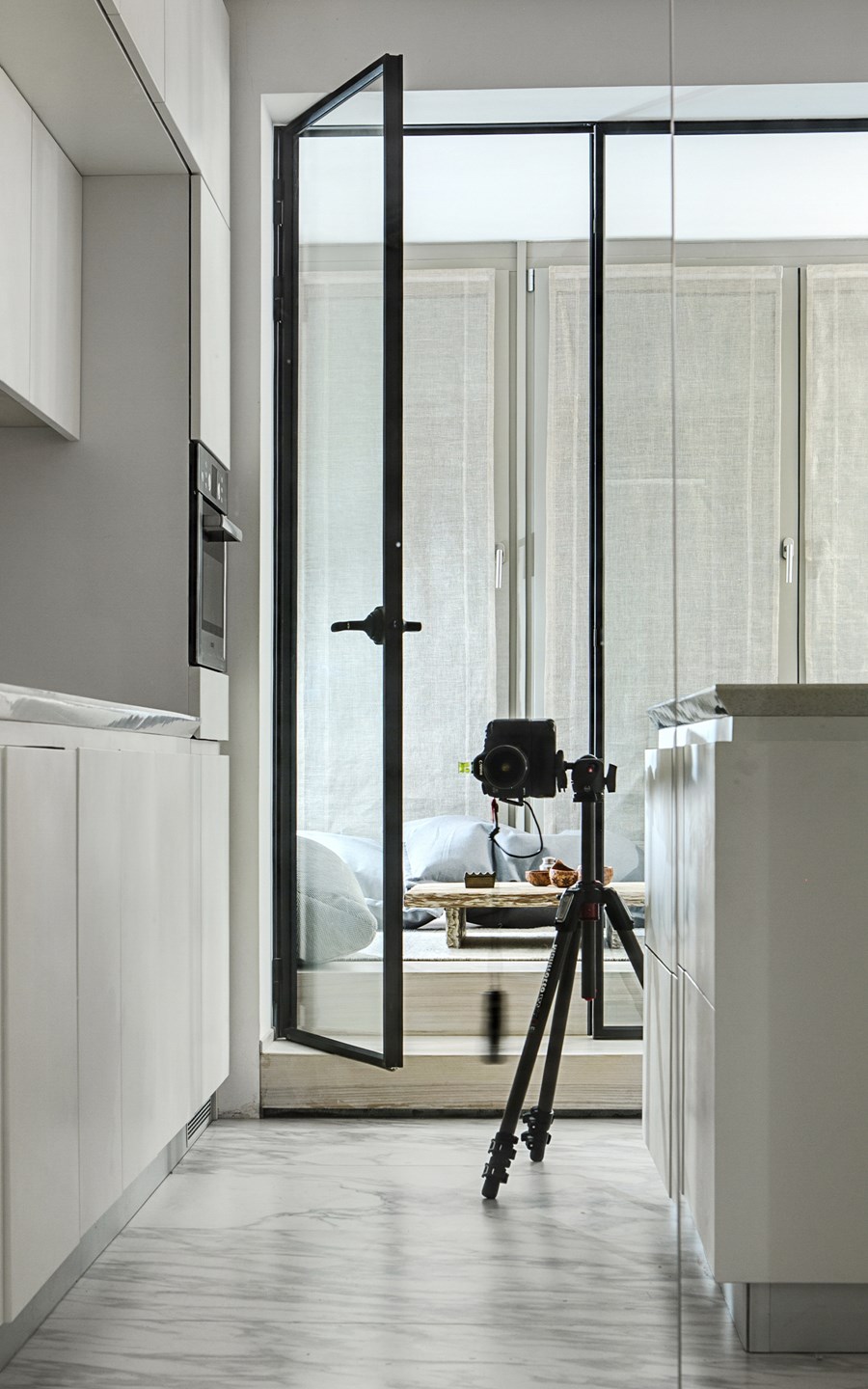 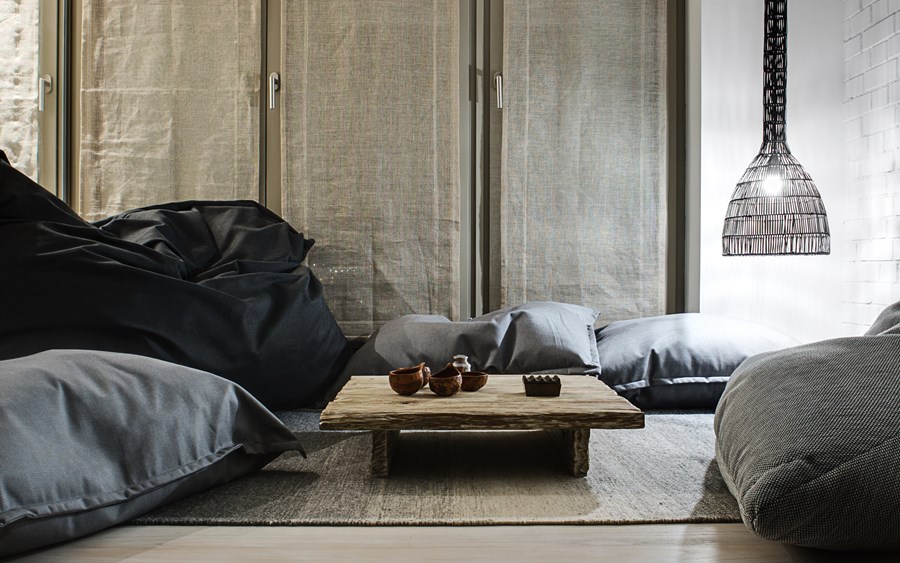 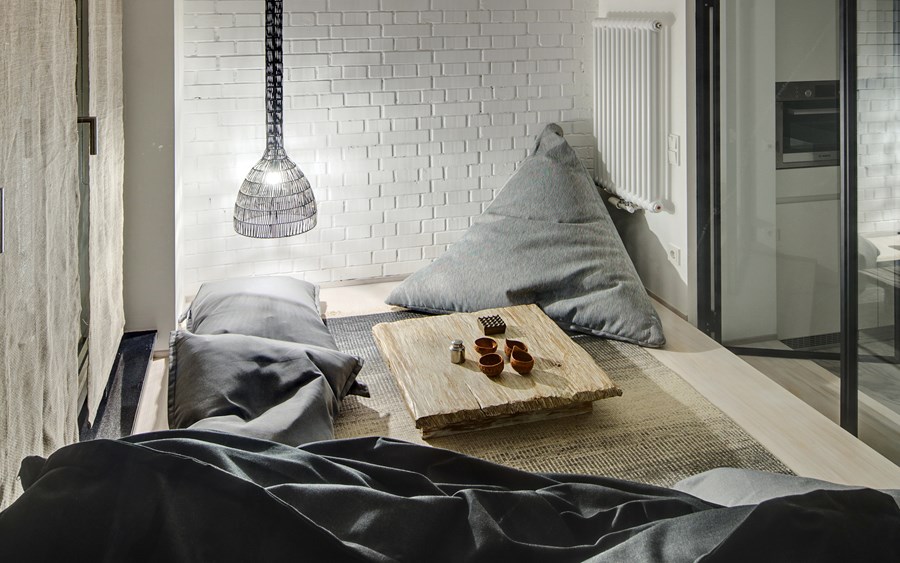 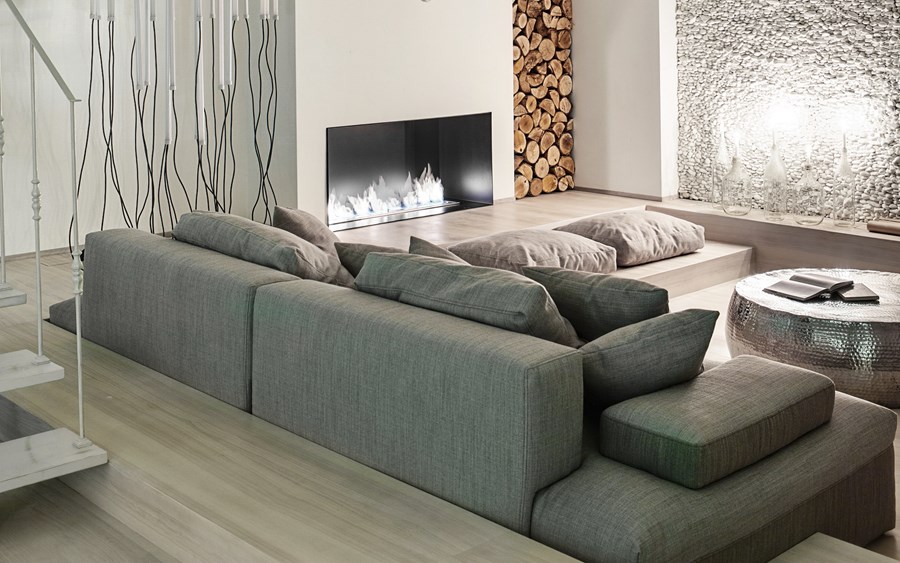 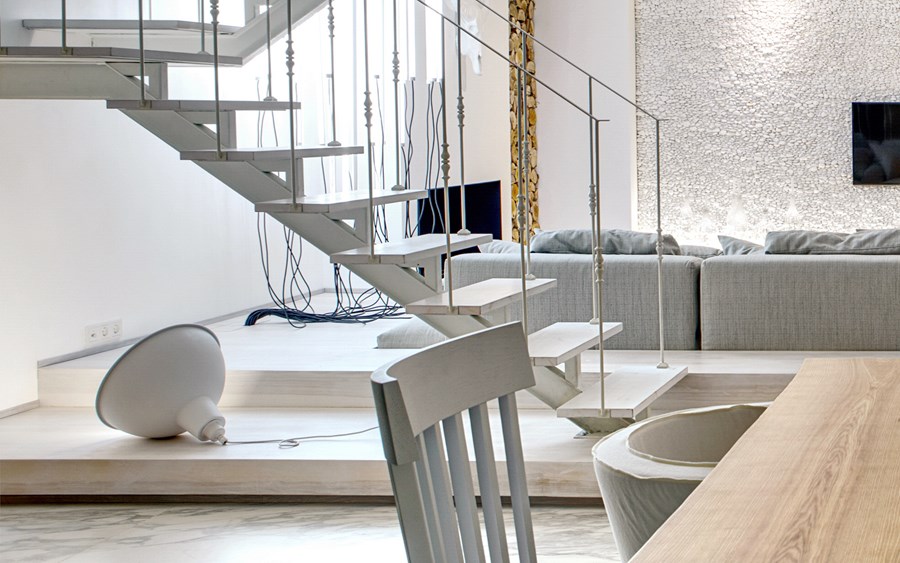 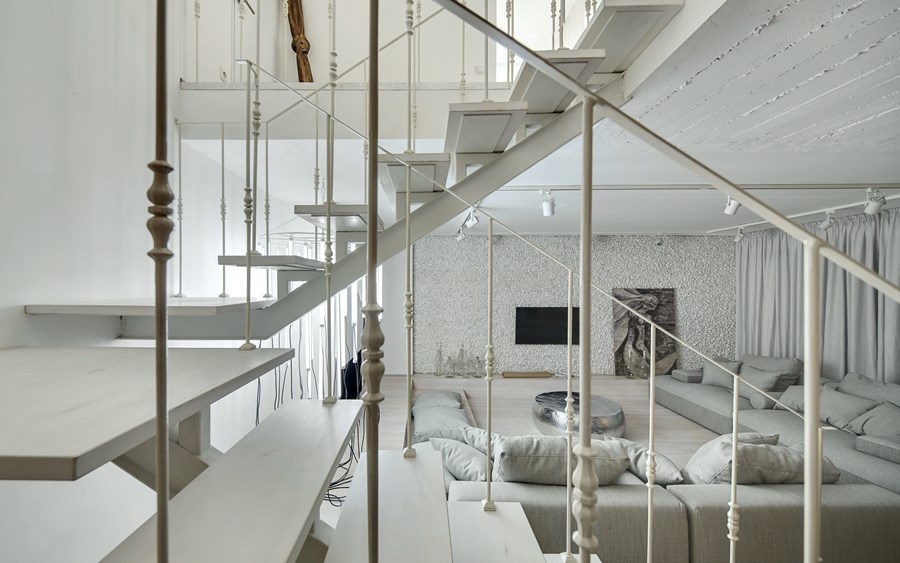 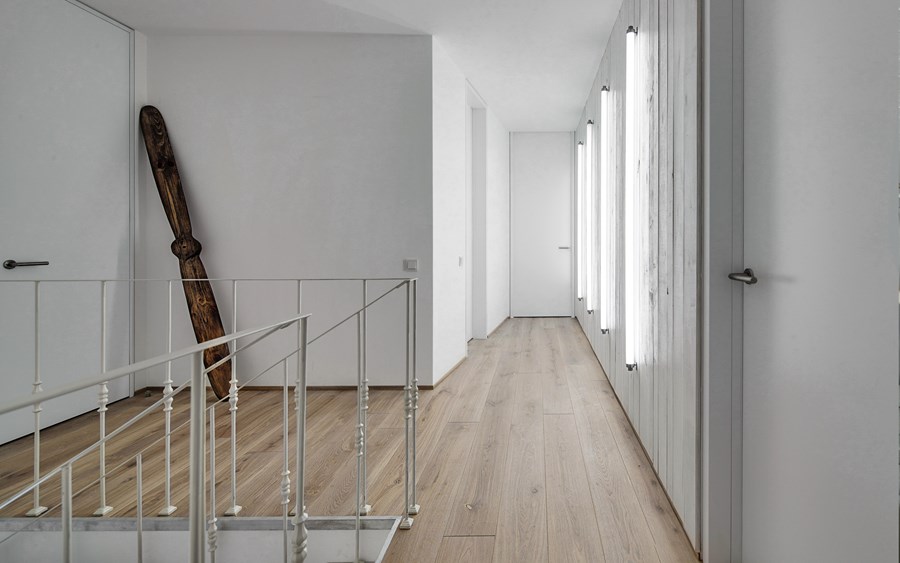 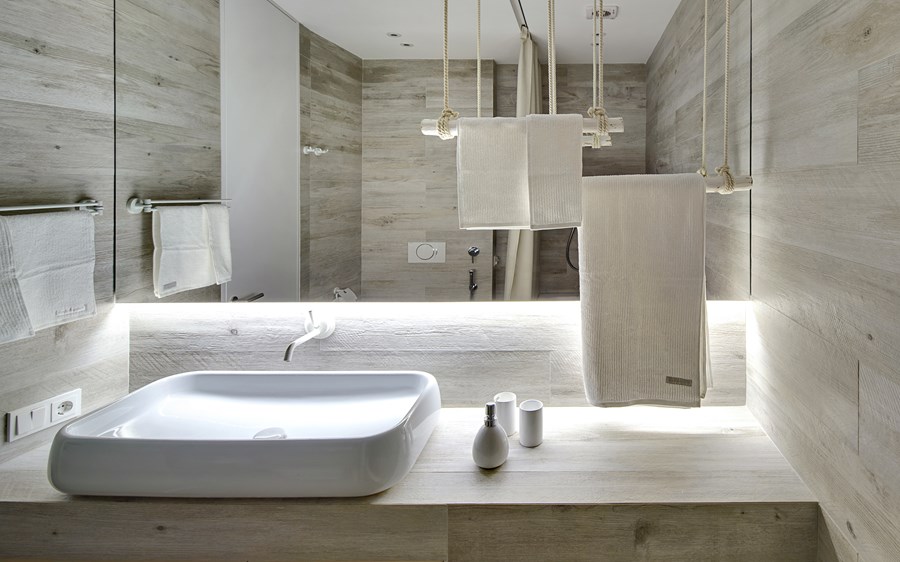 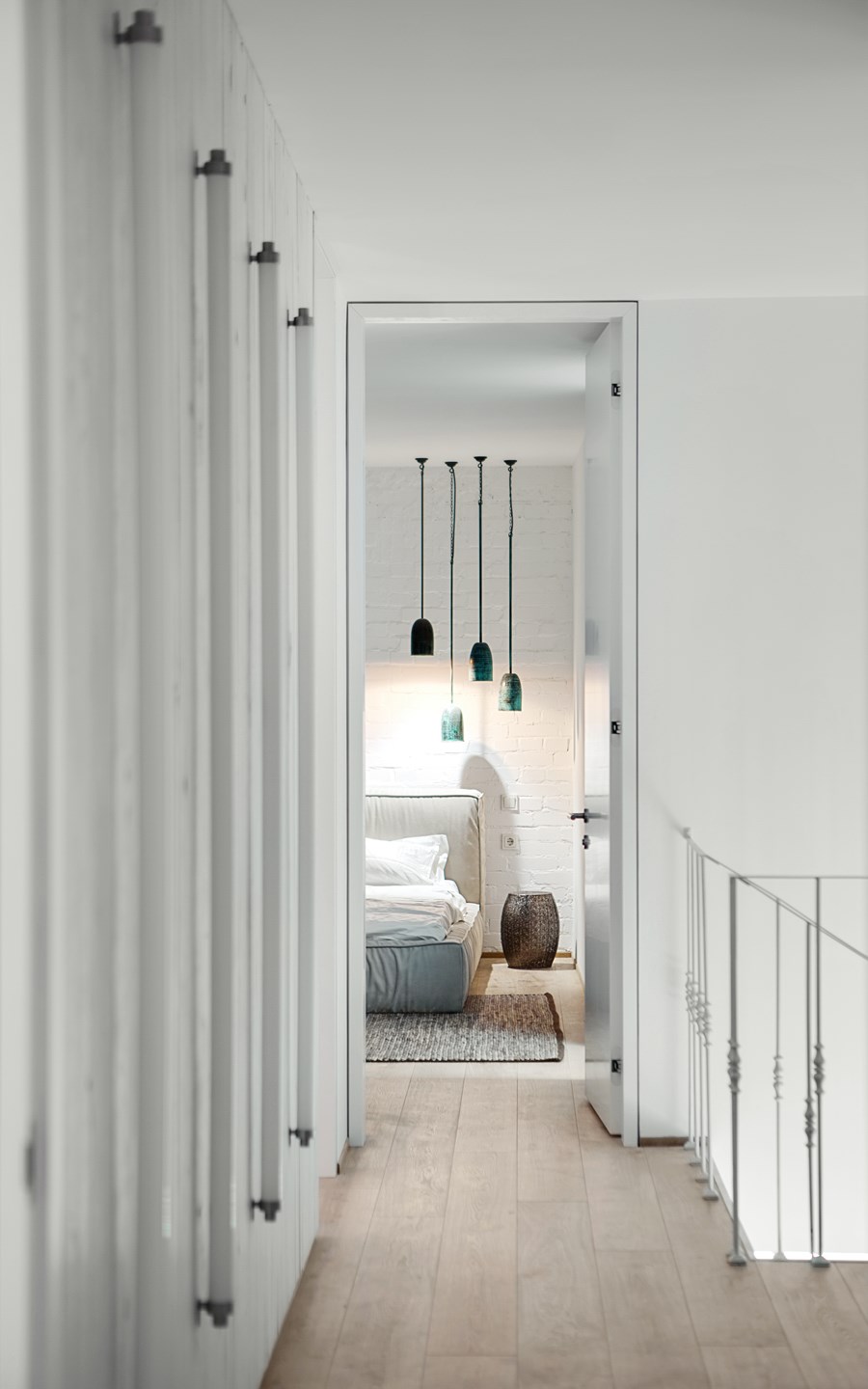 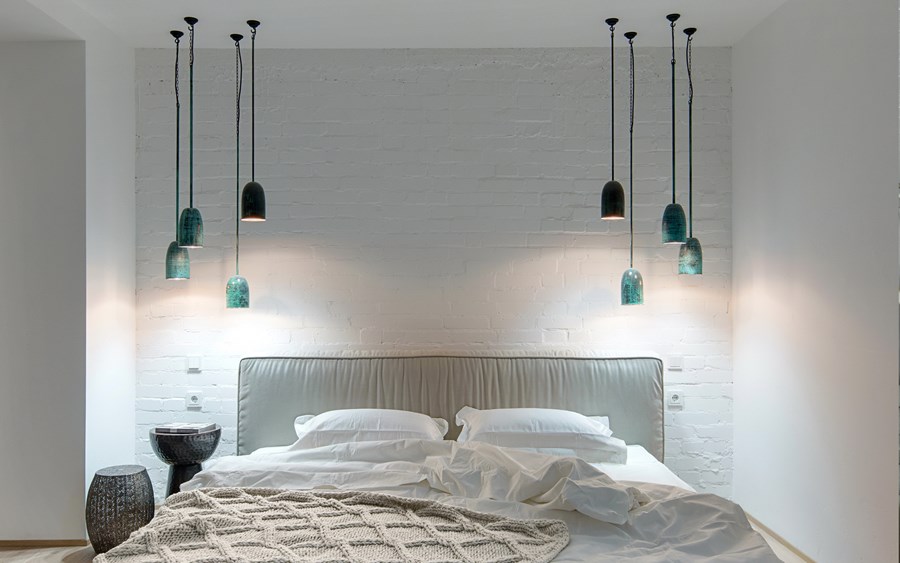 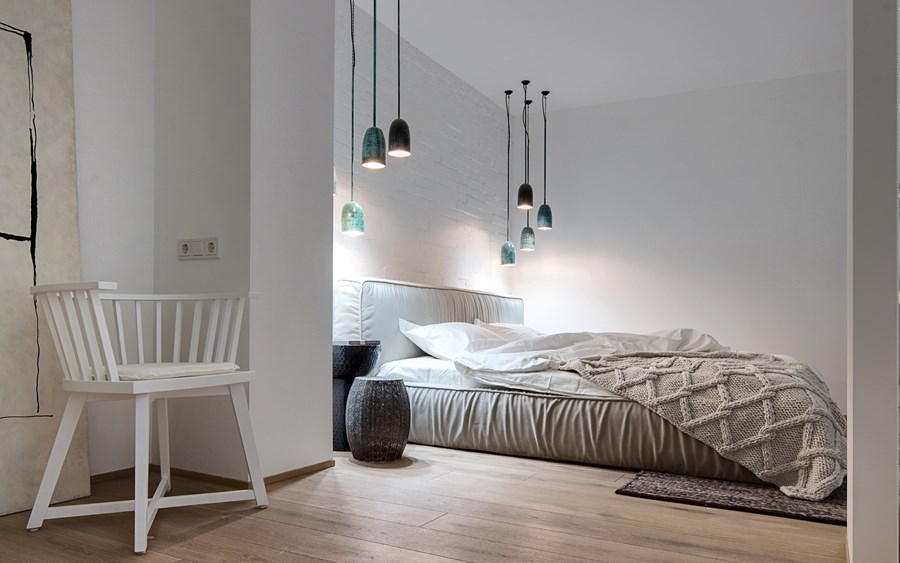 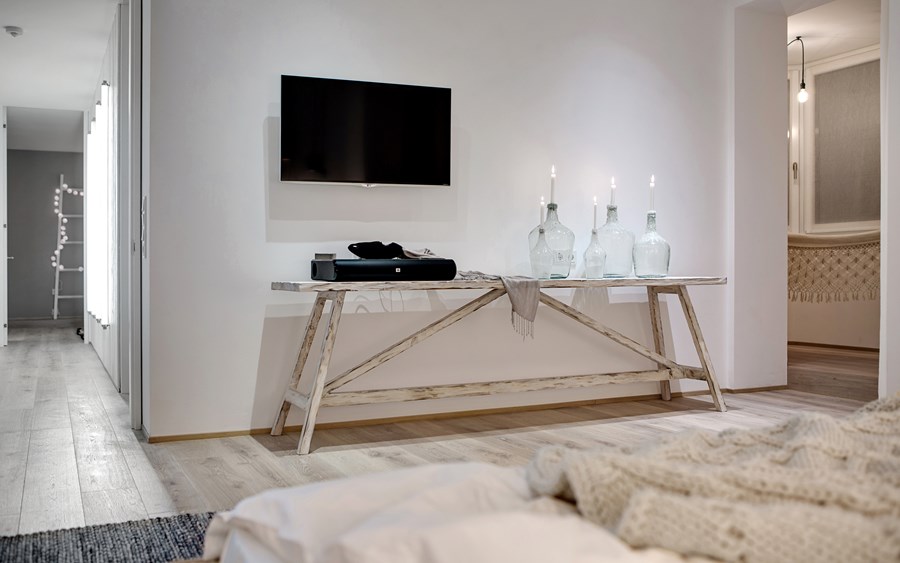 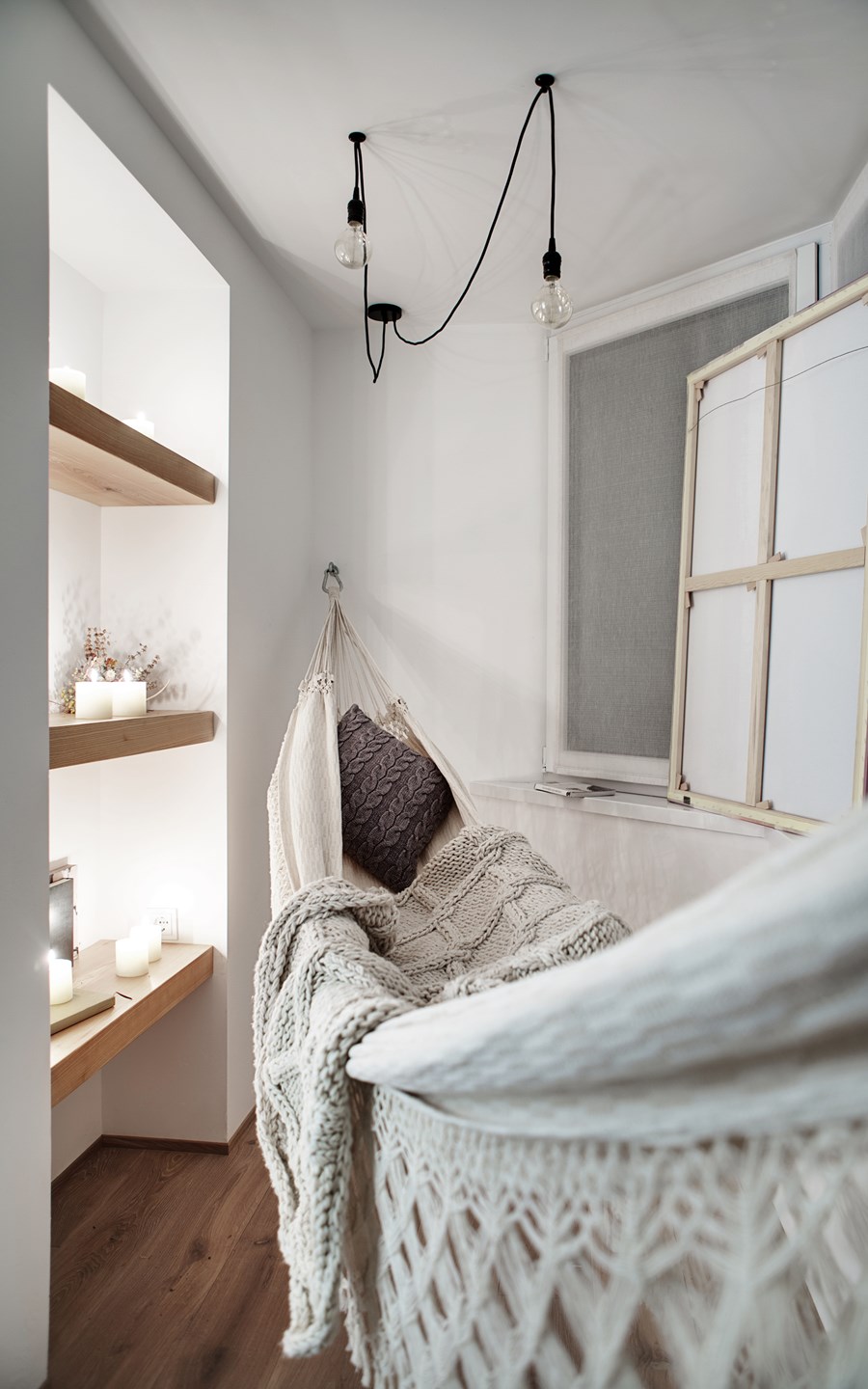 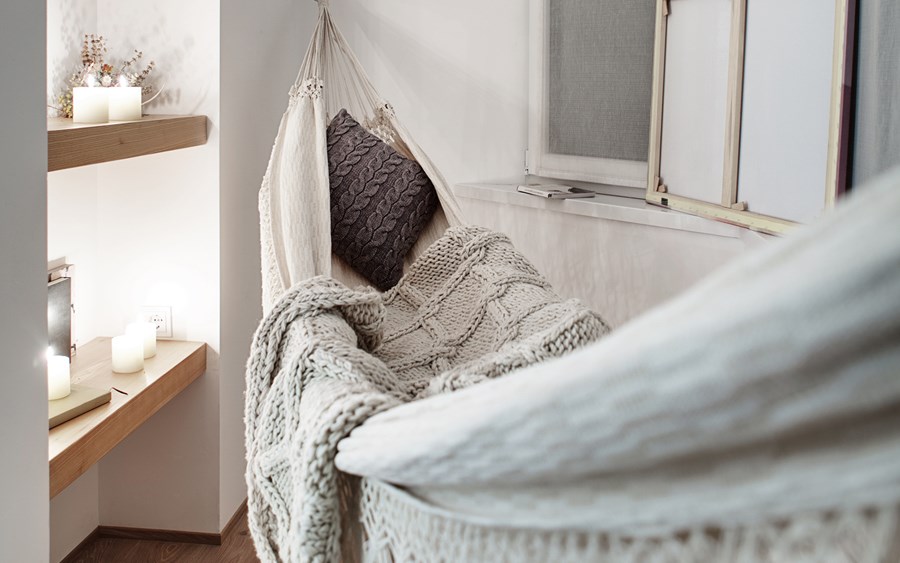 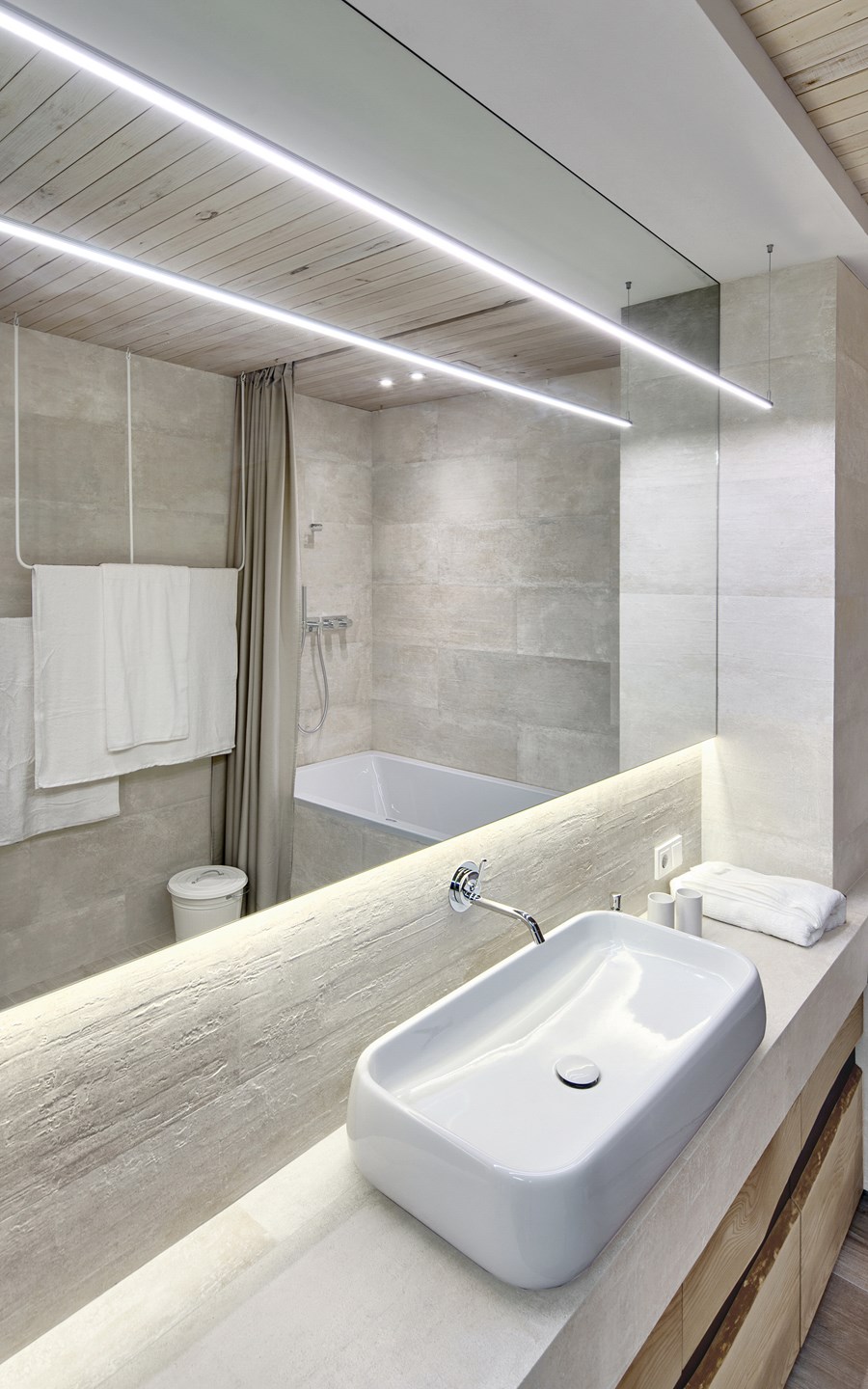 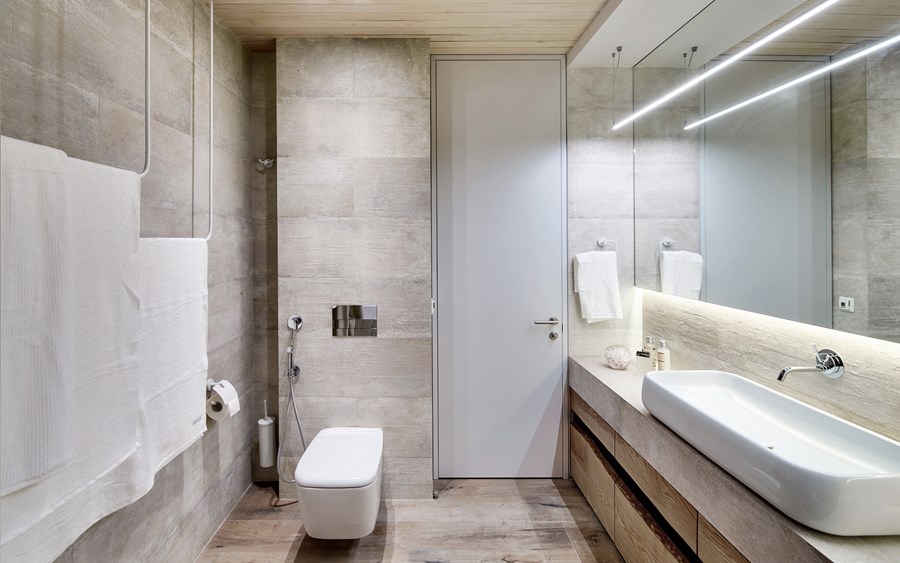 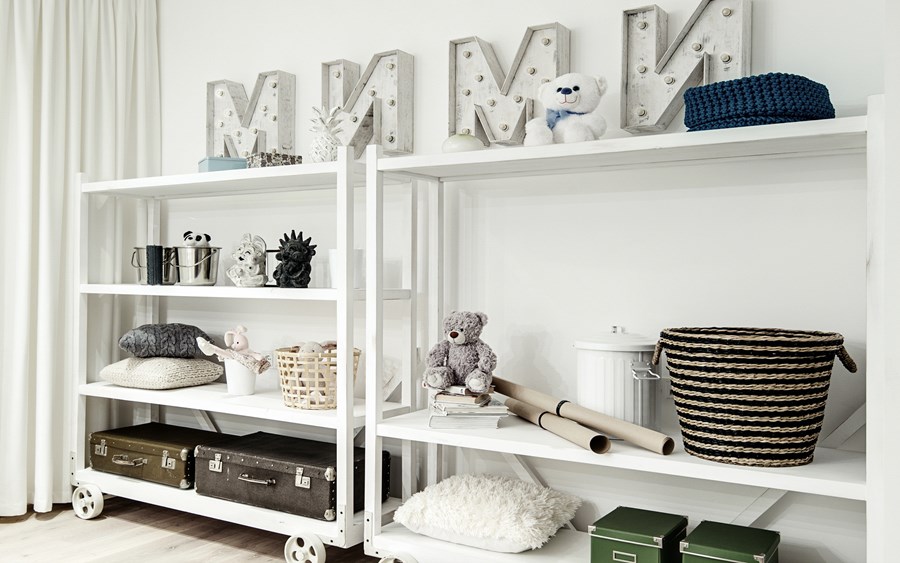 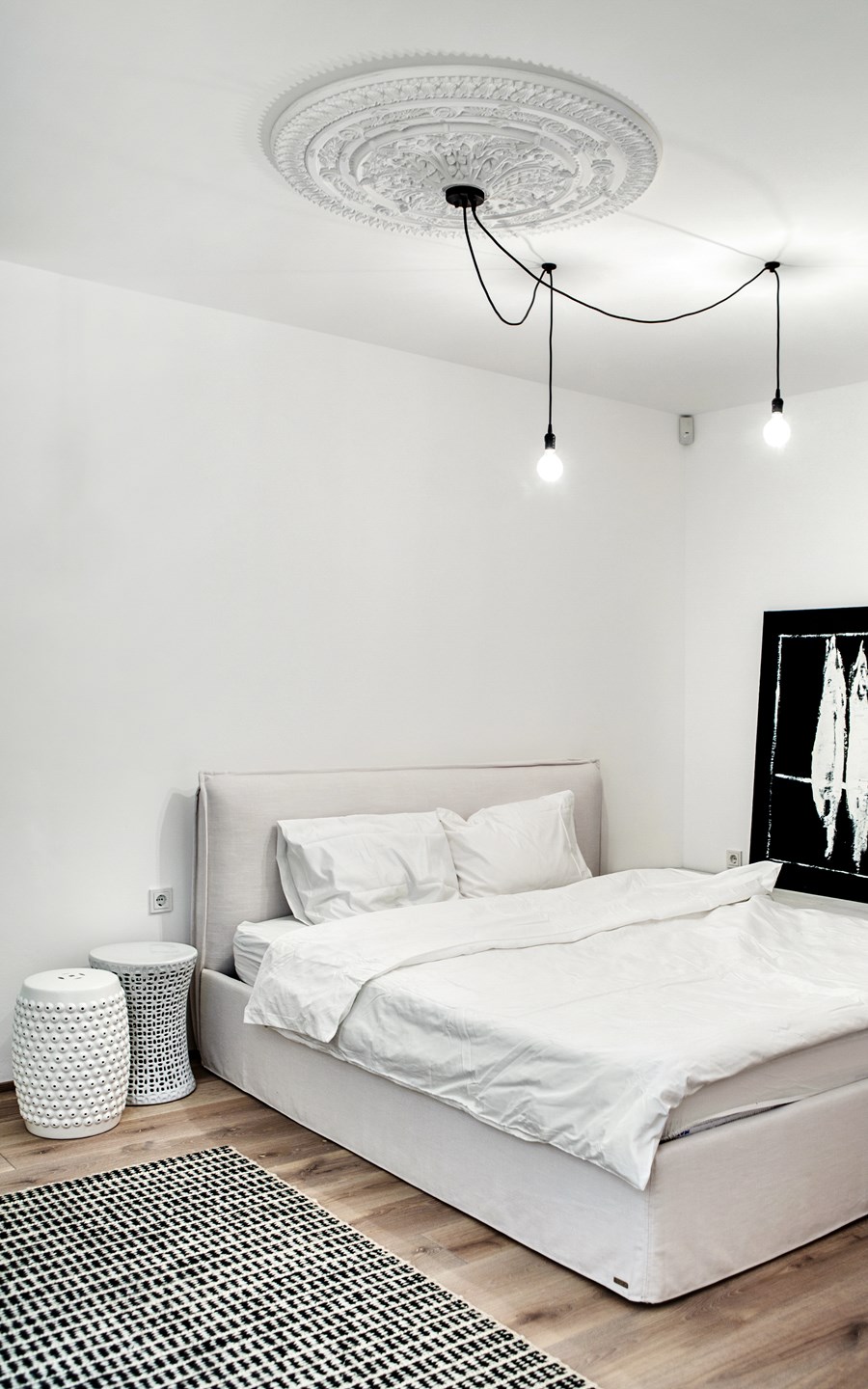 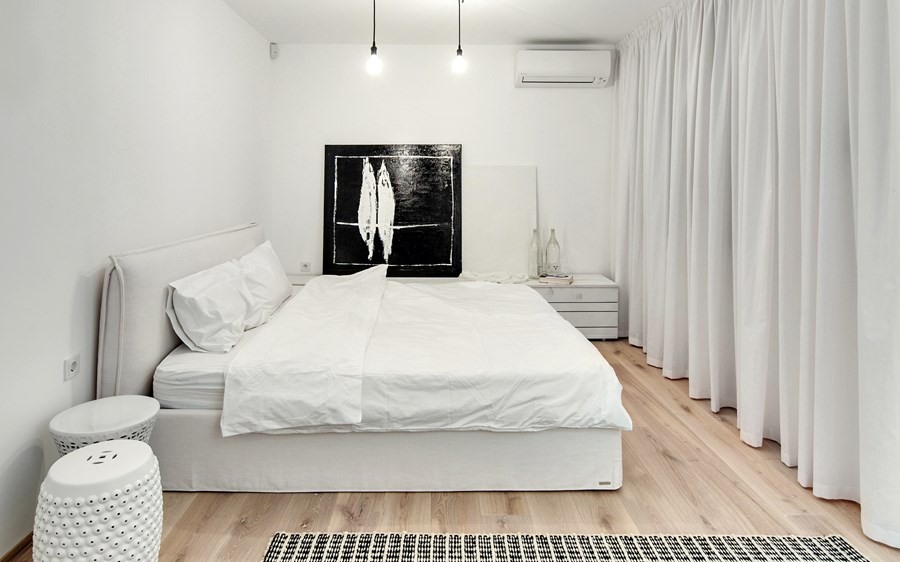 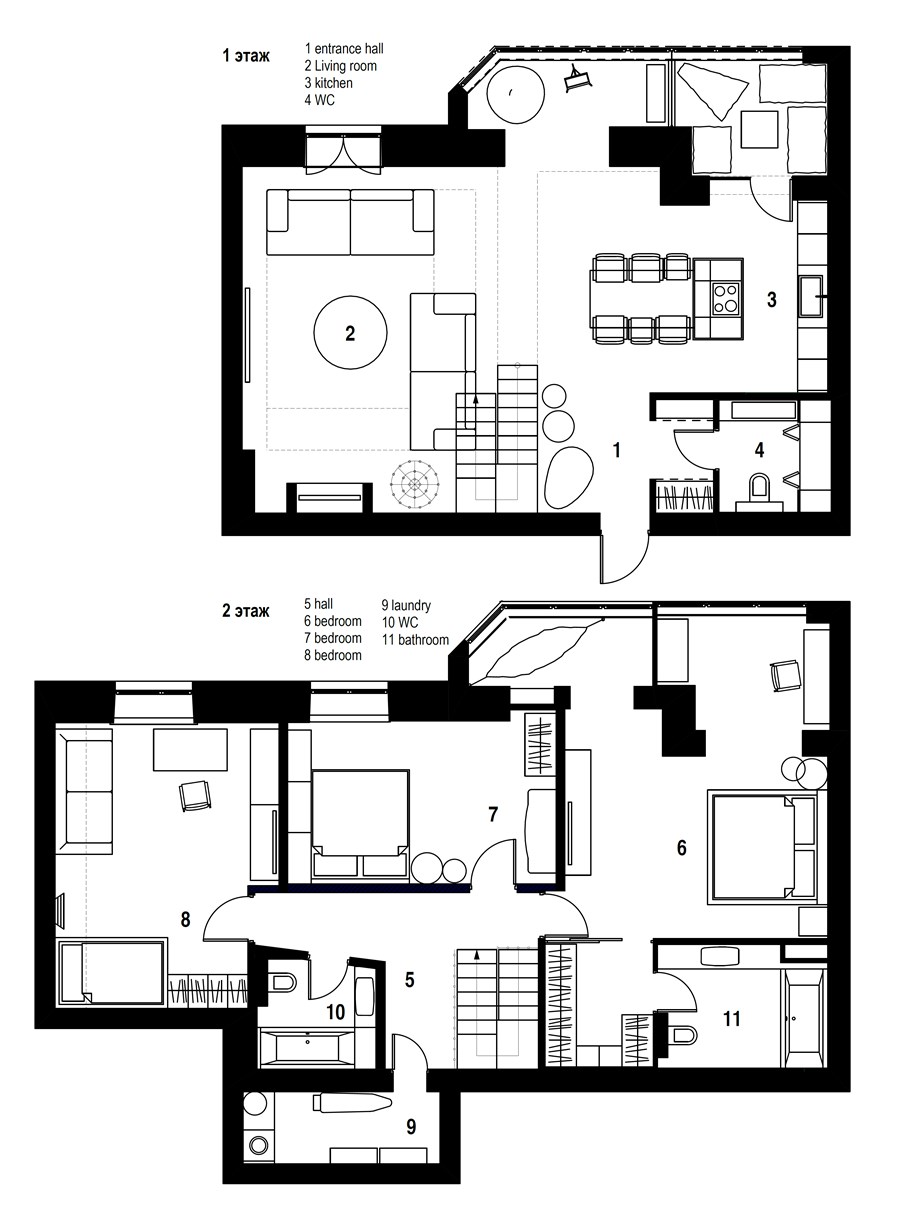