Bal House is a project designed by Terry & Terry Architecture and is located in Menlo Park, United States. This project consists of a single-story addition and renovation to an existing mid-century ranch house in Menlo Park, California. 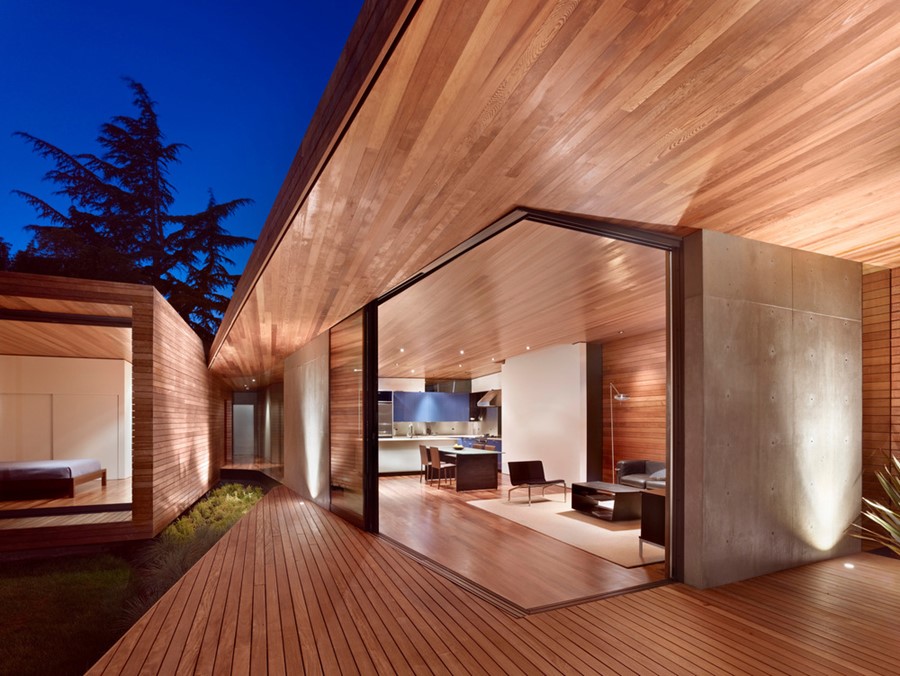 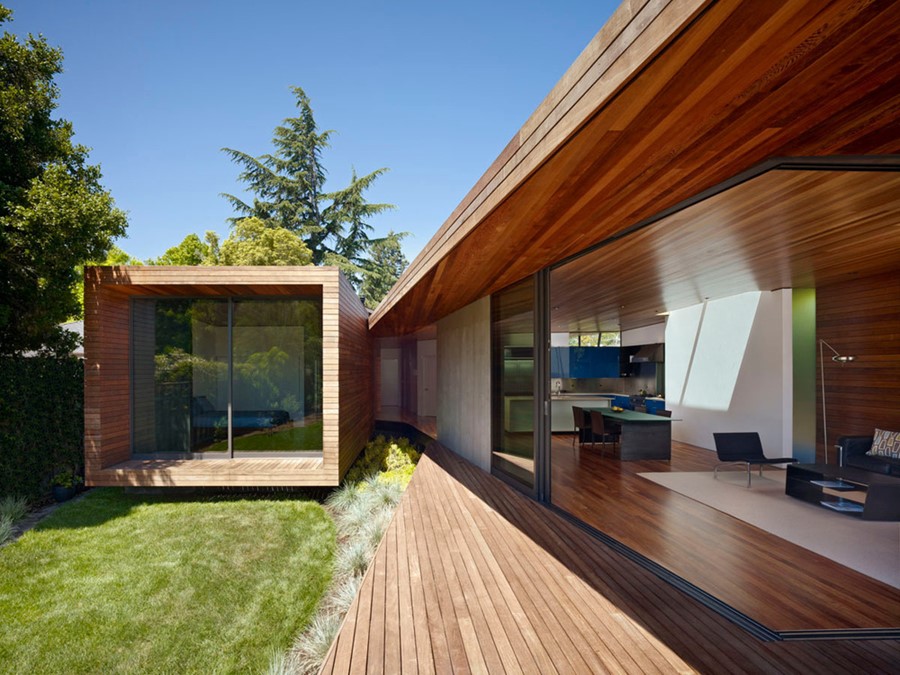 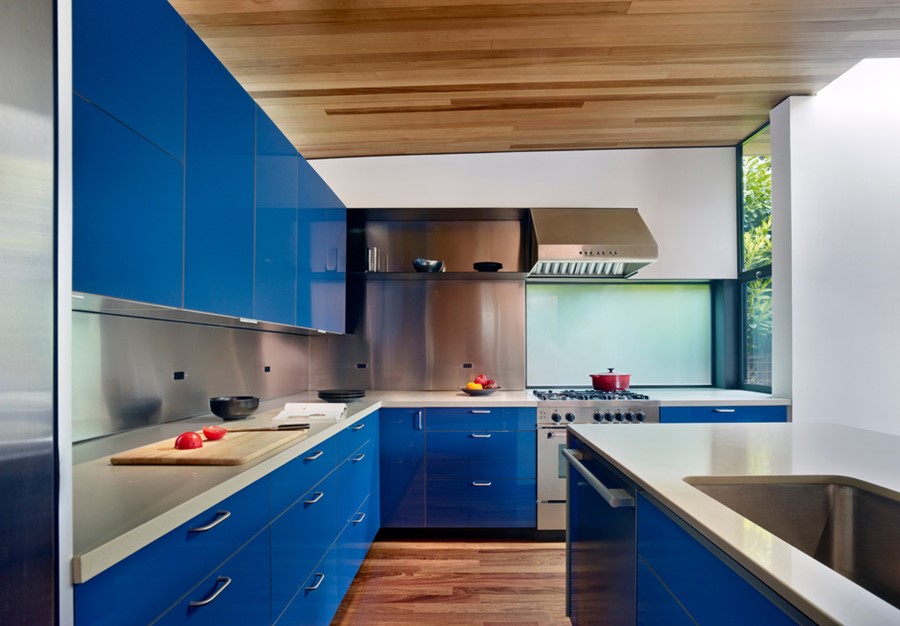 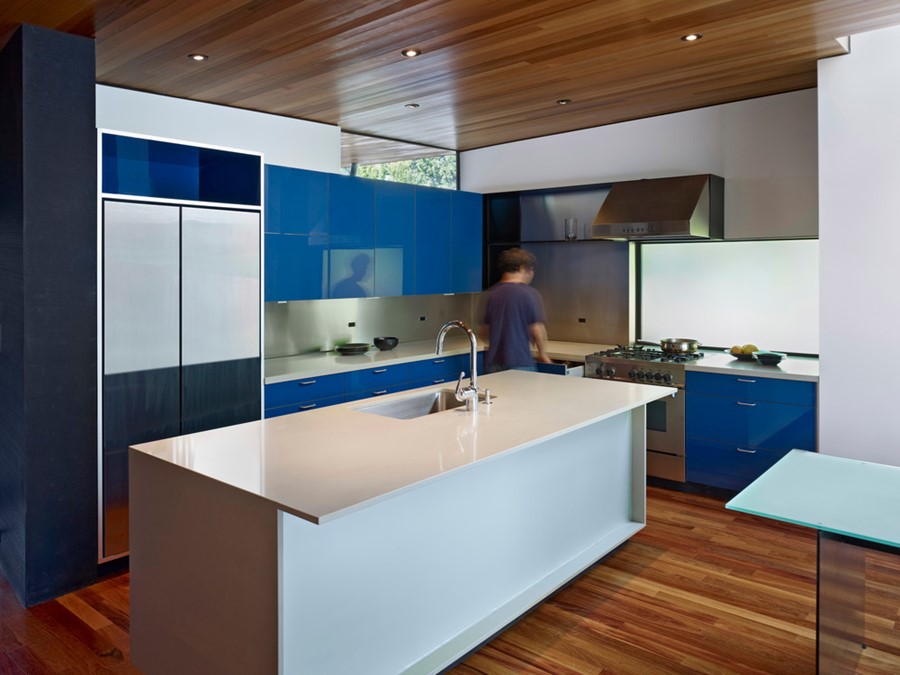 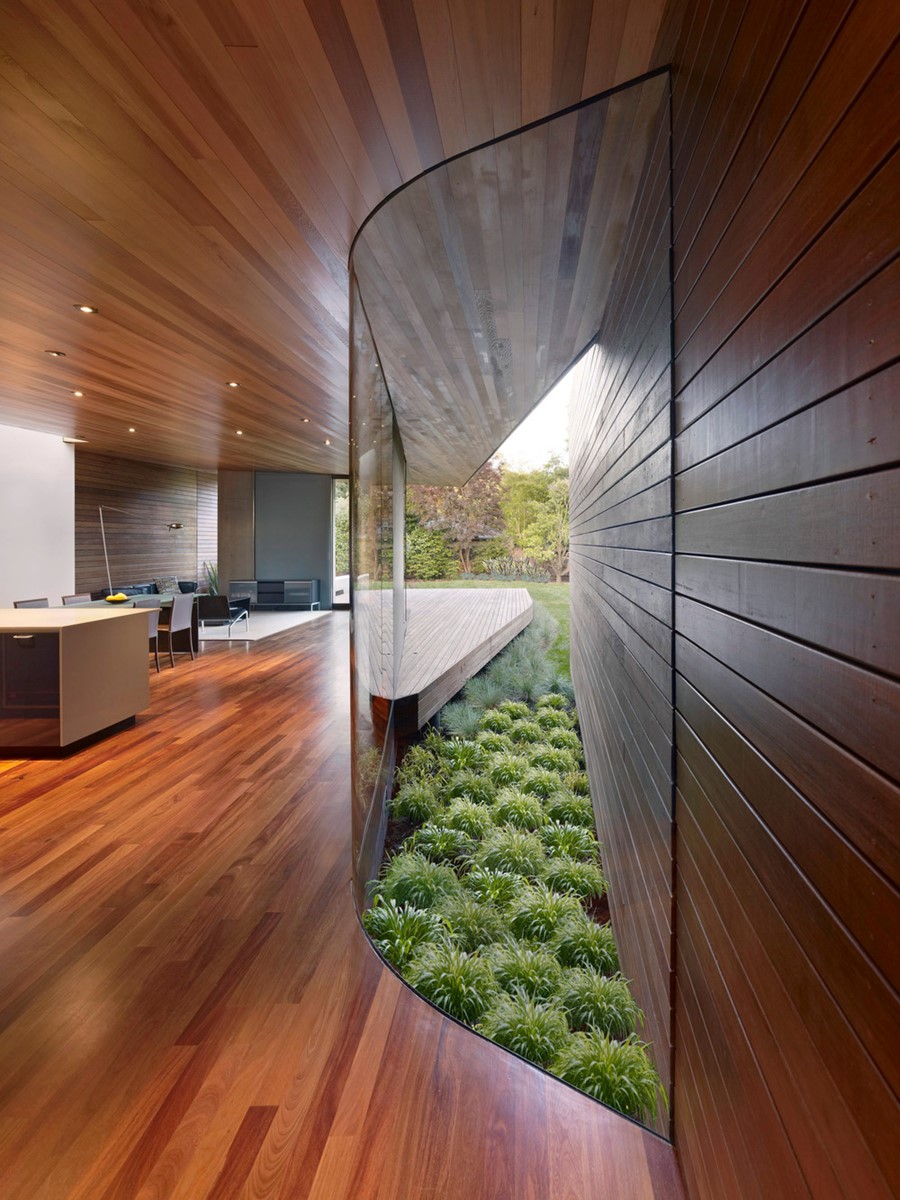 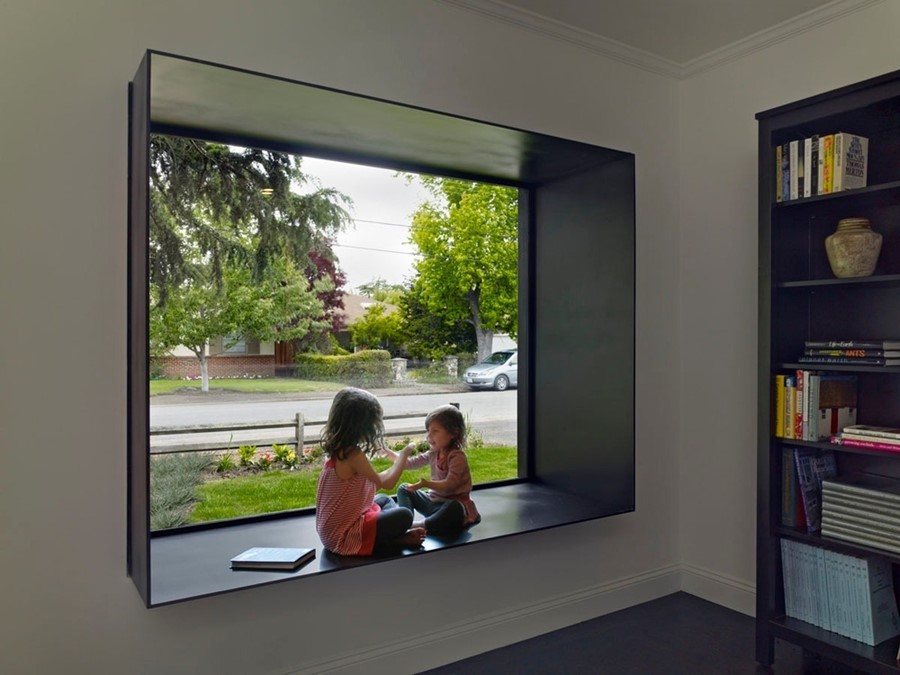 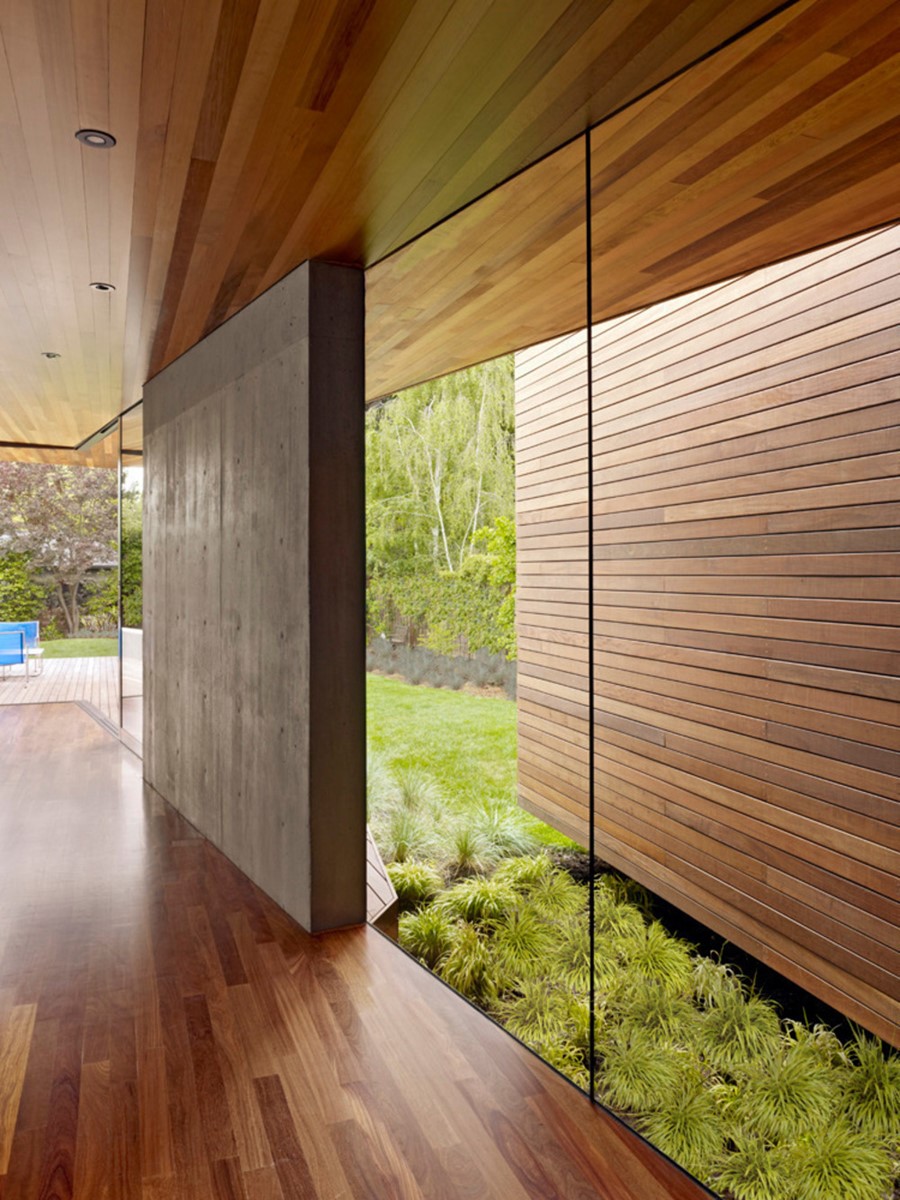 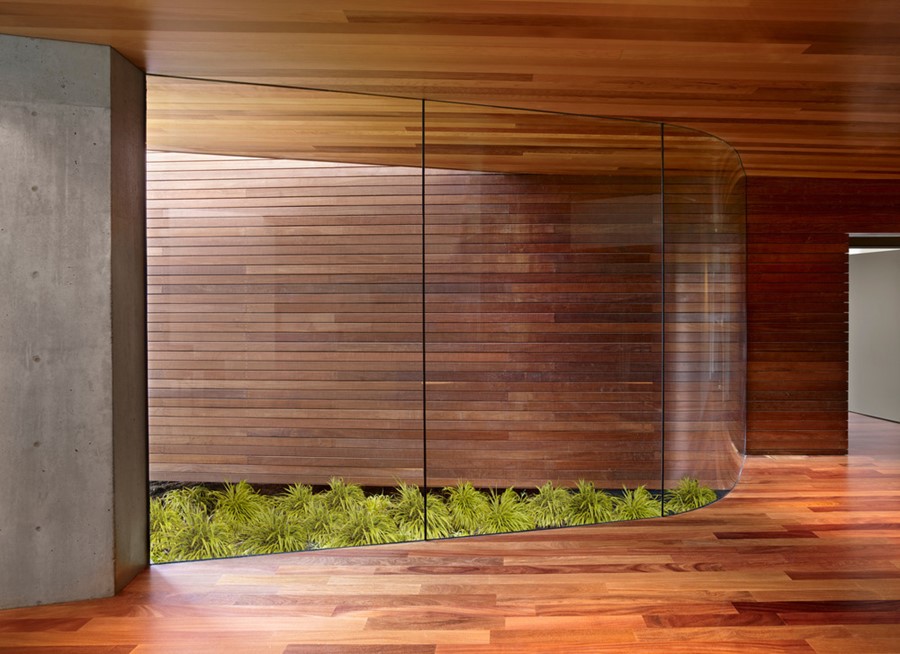 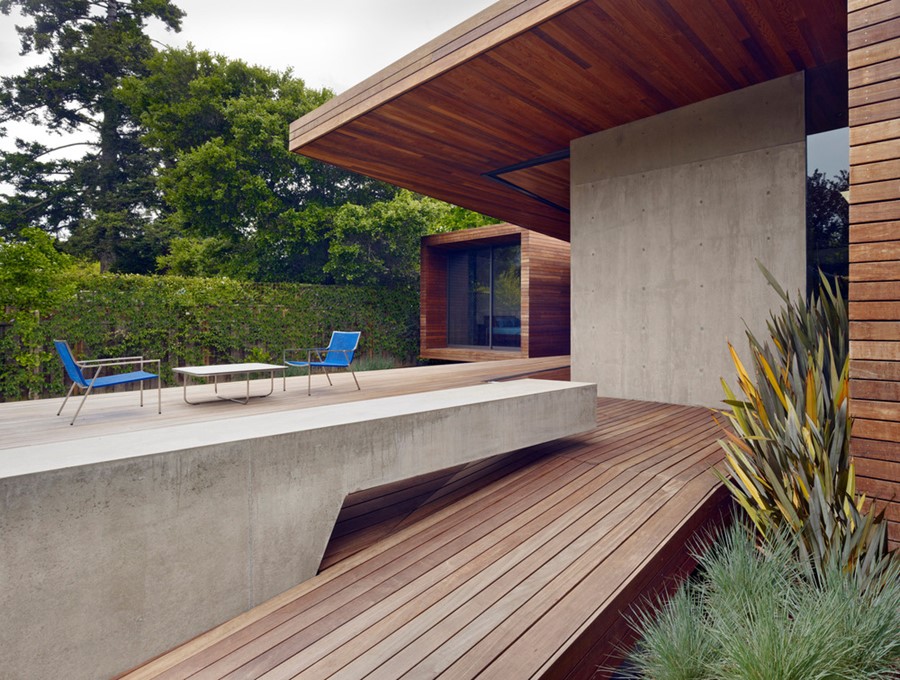 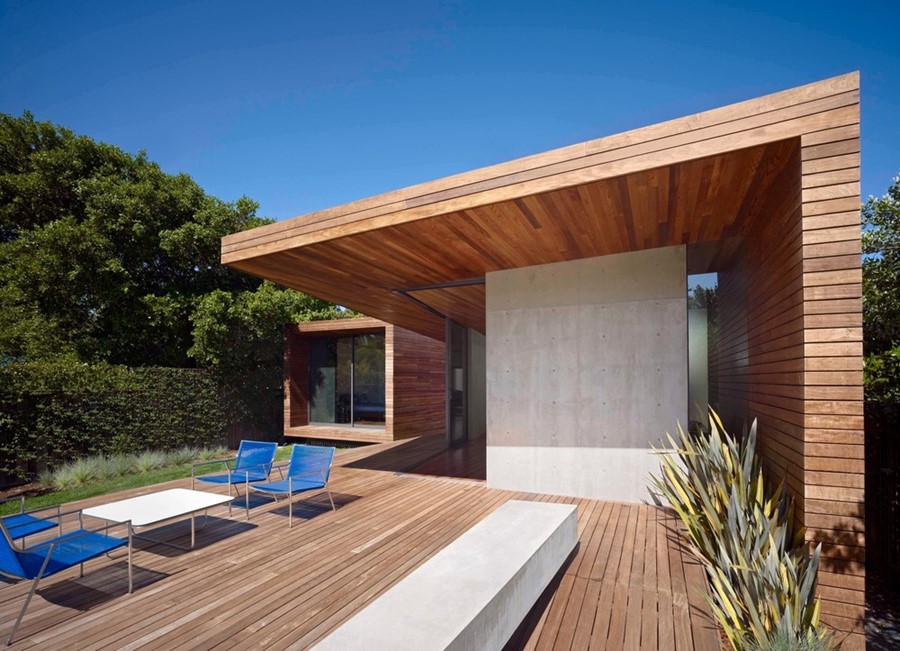 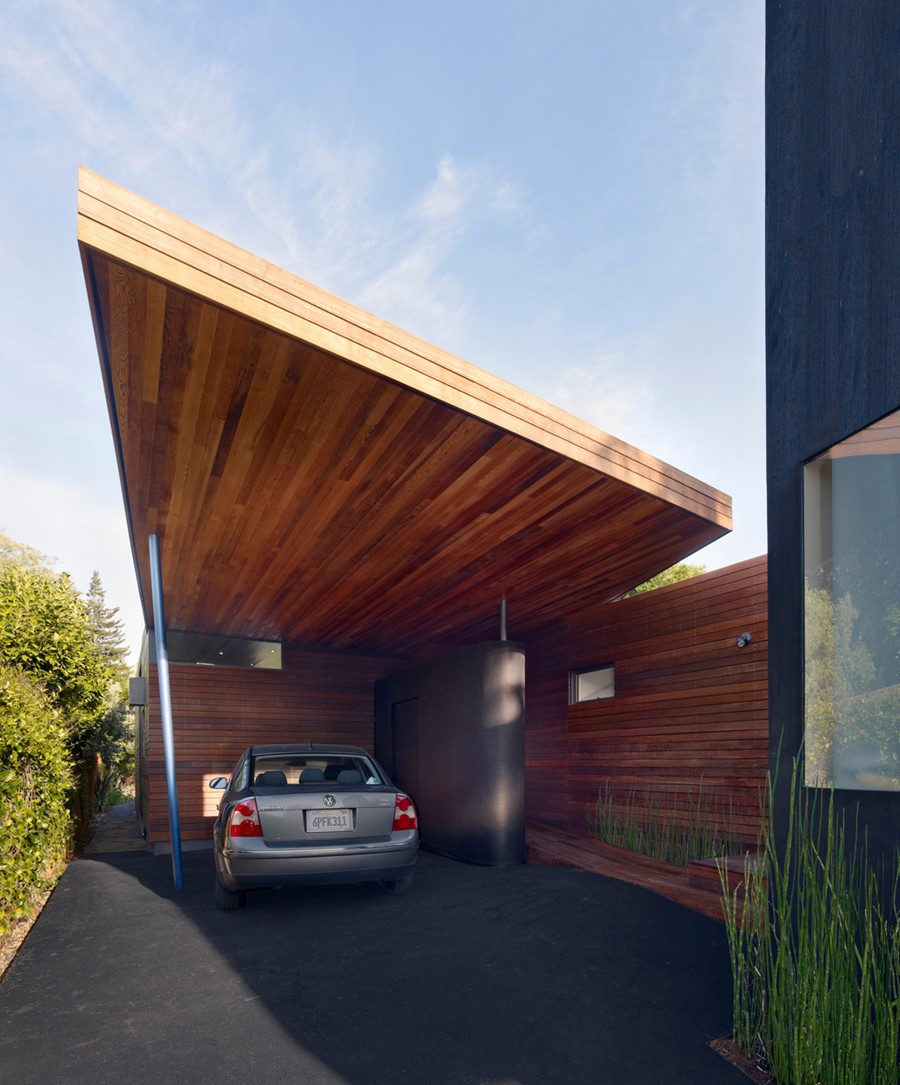 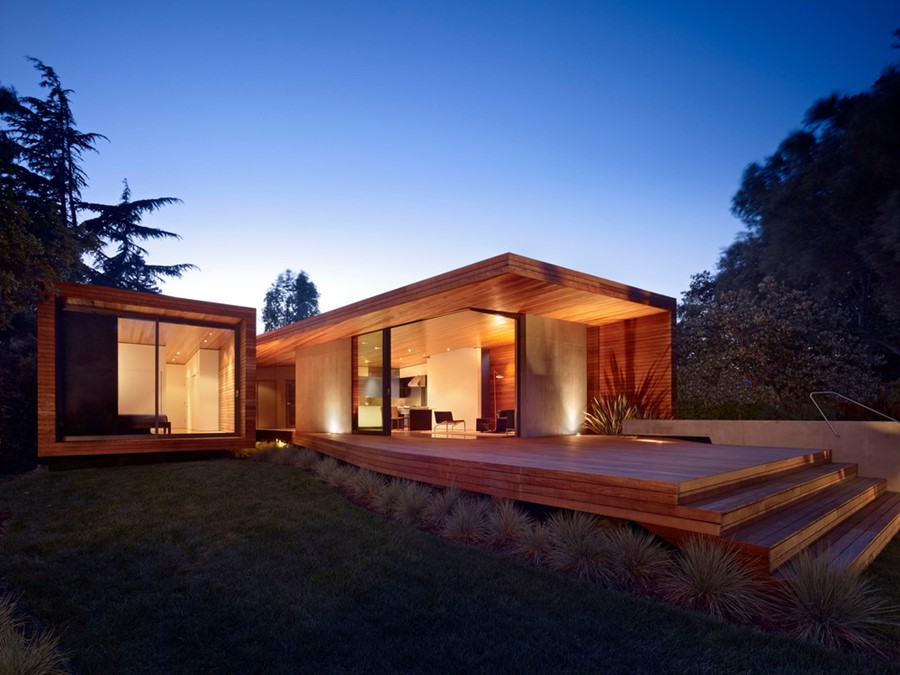 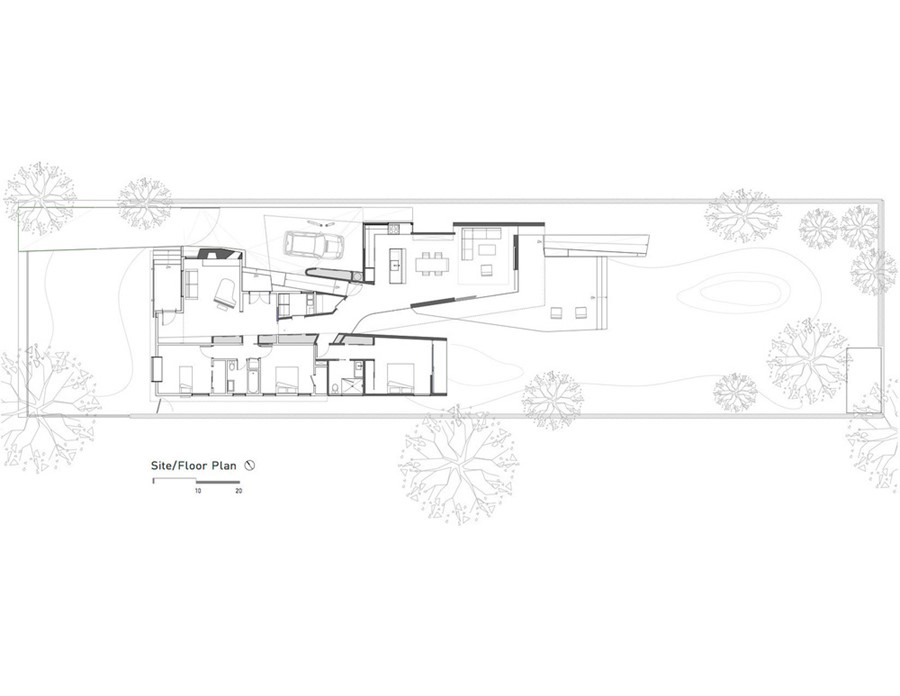 Conceived for a retired couple, the open and accessible design integrates the living space with the rear garden to create a well-lit domestic extension. Comprised of two floating volumes, the addition formally designates the bedroom to the west and the main (common) space to the east. The two wings gradually diverge from the original structure to generate a glass-clad fissure in between. This void space pulls the garden inwards, injecting elements of the outdoors into the core of the house.
The bedroom wing/volume, which is located on the west side of the house encompasses the existing bedroom volume which was extended toward the rear in the form of a wood tube to accommodate an additional bedroom. This bedroom volume opens out to the garden.
The second volume, which comprises the main space, houses the kitchen, dining and media areas. The east wood wall plane of the main space folds onto two concrete walls to form the main roof plane. The main space produces large transparent openings or voids that open out onto a deck at the rear garden. The main roof plane extends forward to form the carport roof near the front of the property. A garden concrete wall stretches out from the media room toward the garden adjacent to a rear ramp and forms part of the cantilevered bench that echoes the concrete wall material in the main space.
The original structure, which houses the music room, two bedrooms and a bathroom, was retained and renovated. A new steel bay window seat was inserted at the front bedroom to replace a small existing window. The front entry porch was extended and rebuilt with hardwood decking connecting to the new driveway. The fireplace chimney was reconstructed and, along with the carport storage volume, was skinned with recycled epdm rubber. A new hallway/ passage and wood skinned storage wall were designed into the core of the structure to engage and connect the materiality of the new addition with the existing structure.
Photographer: Bruce Damonte