CASA NL_NF is a project designed by Architrend Architecture and is located in Ragusa, Italy. Photography by Moreno Maggi. 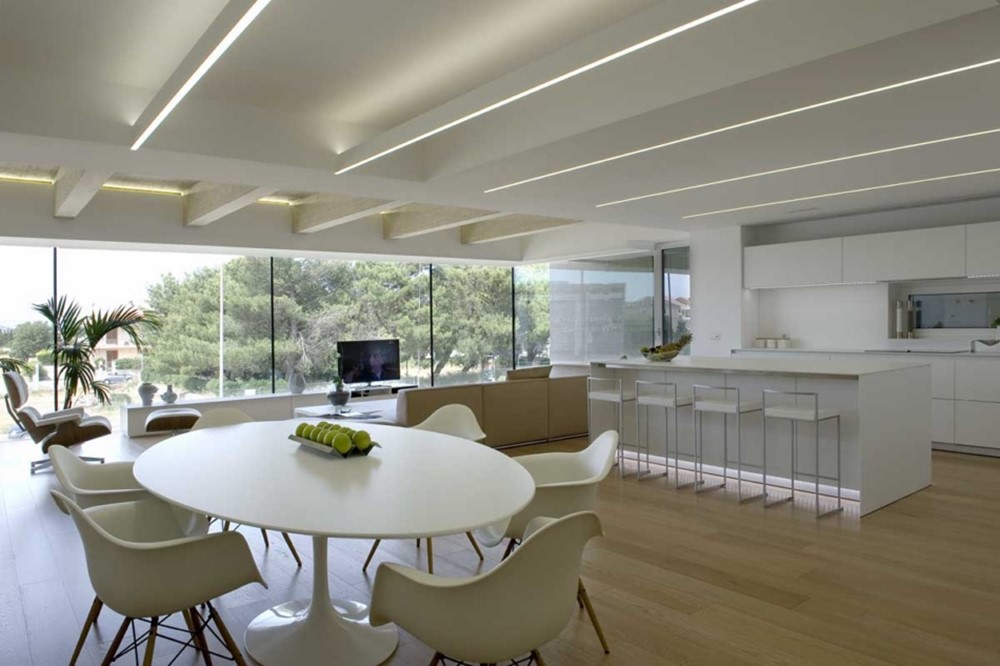 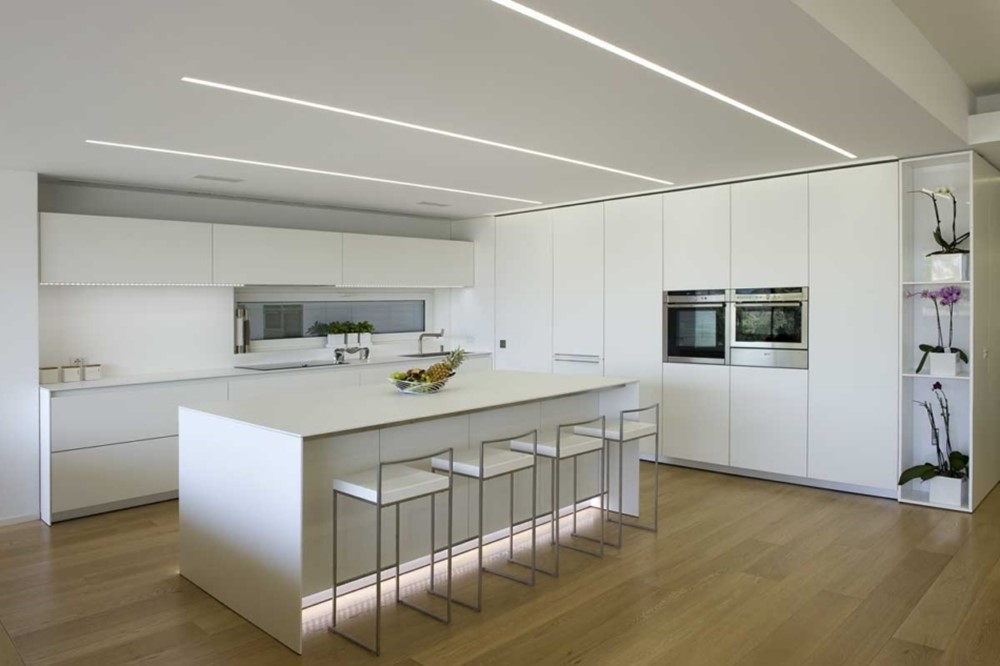 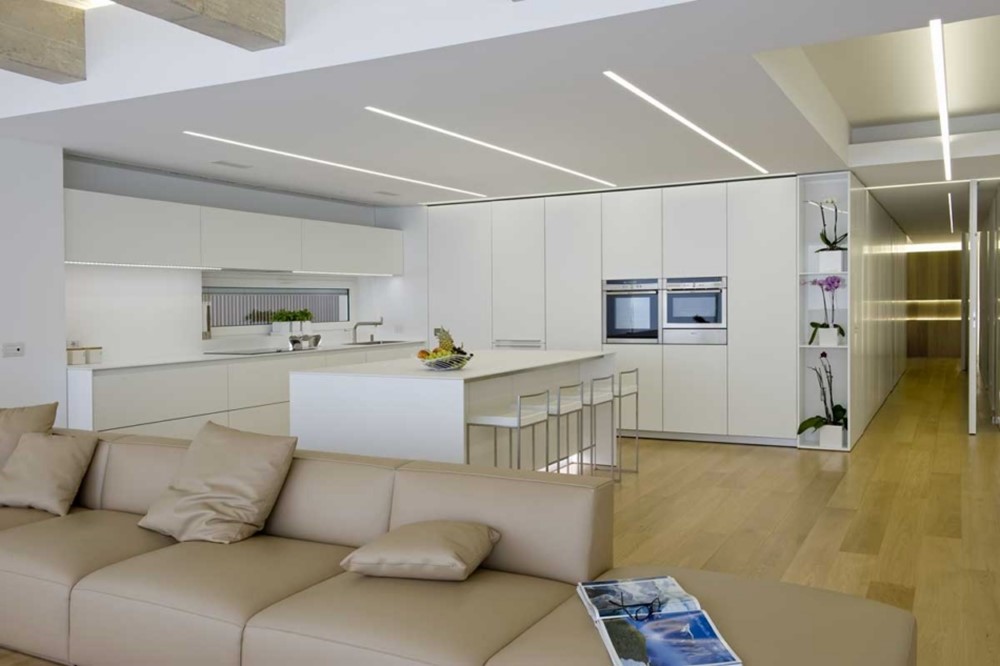 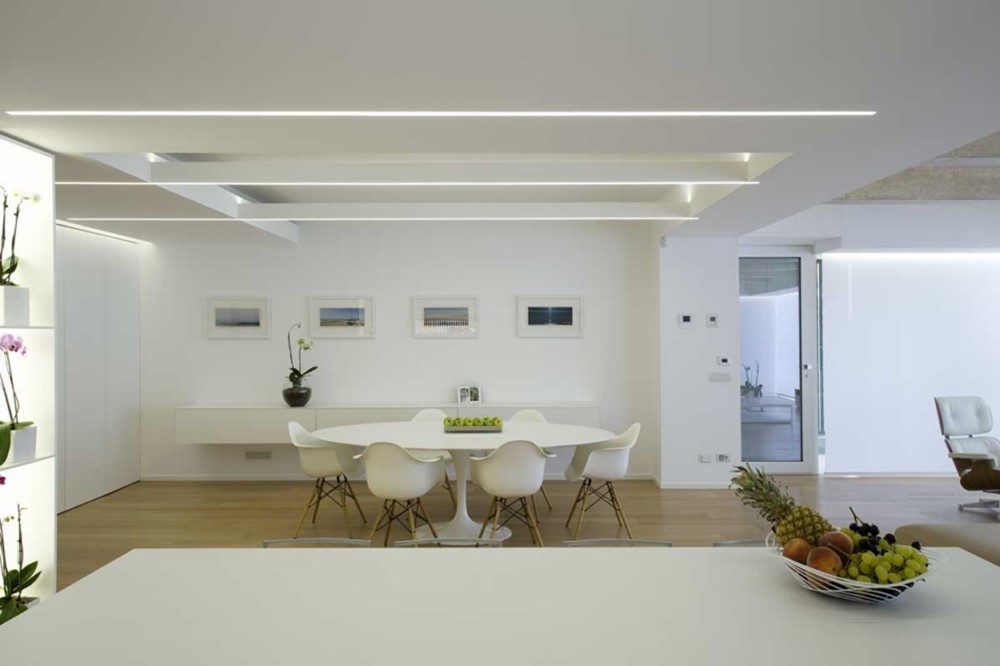 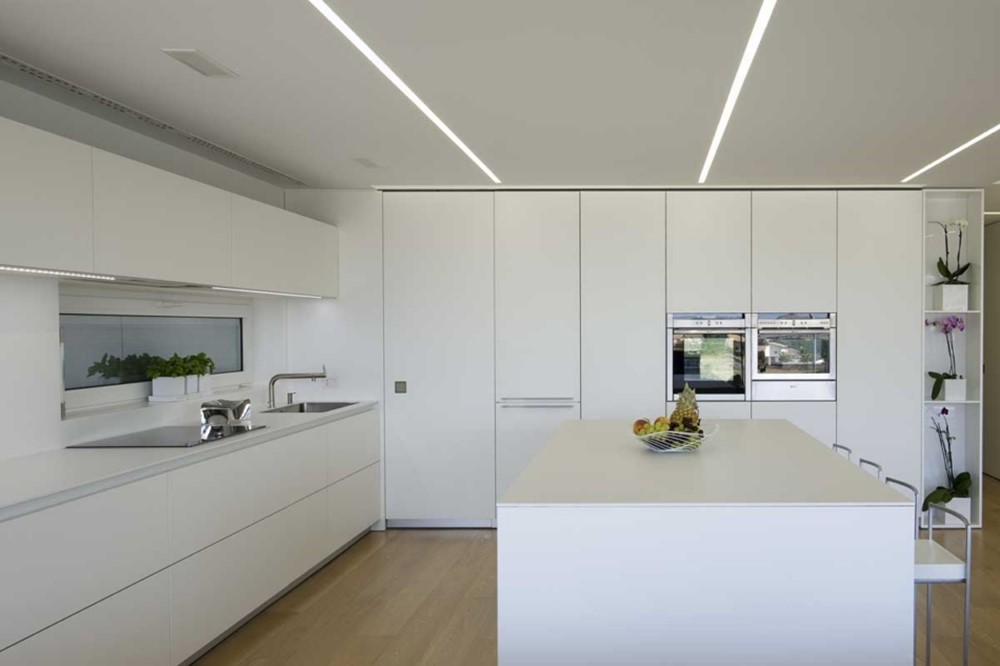 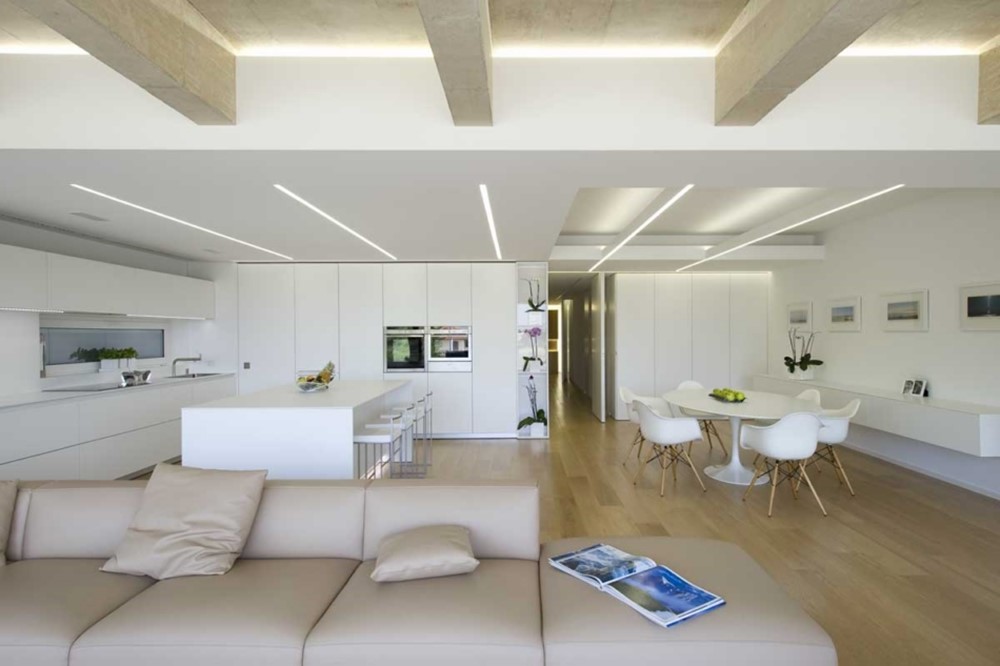 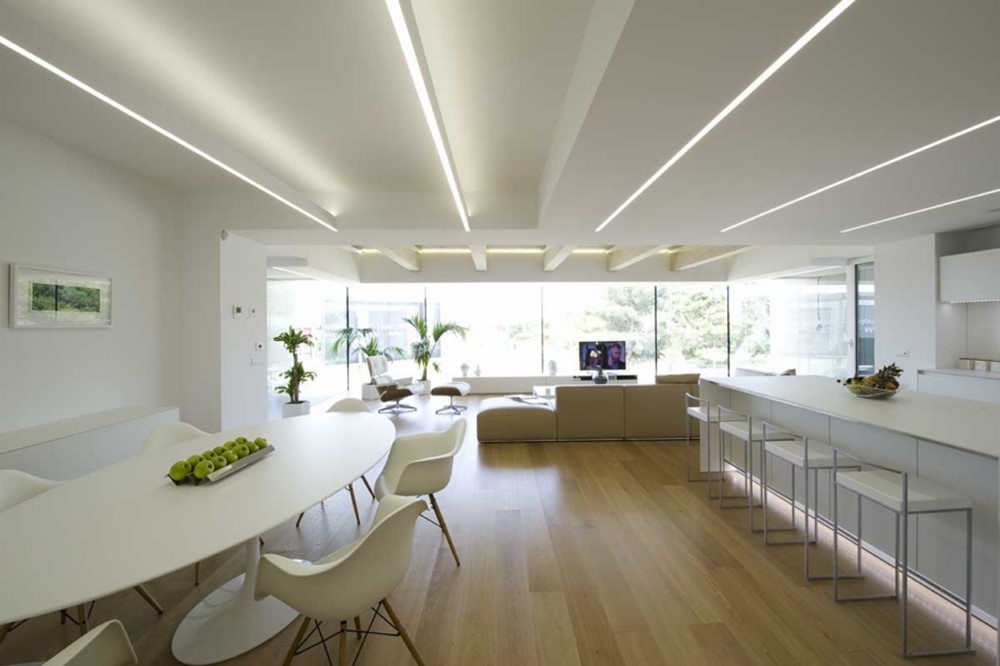 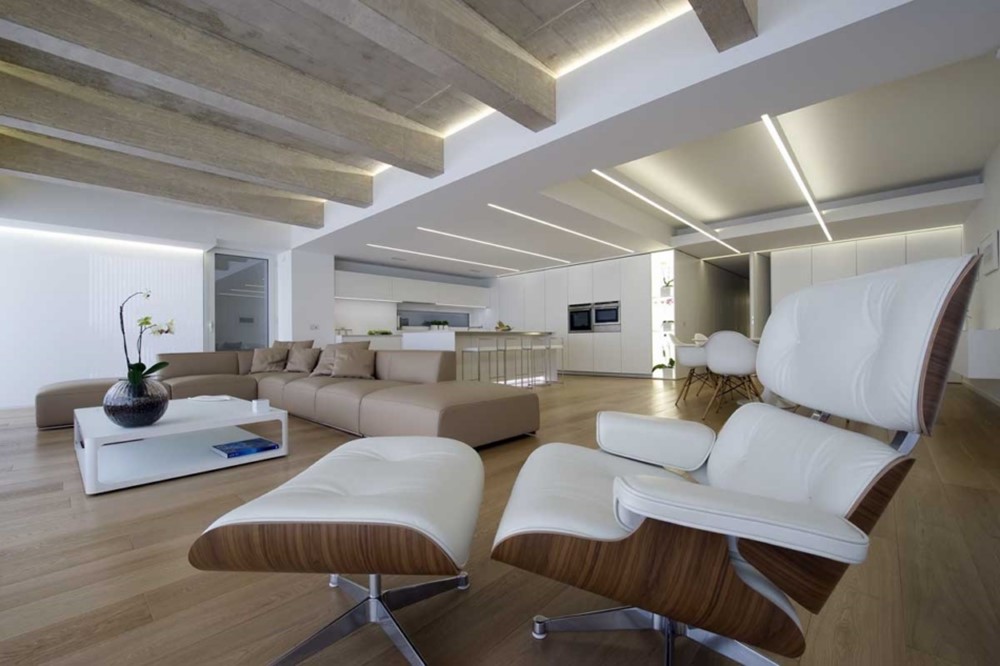 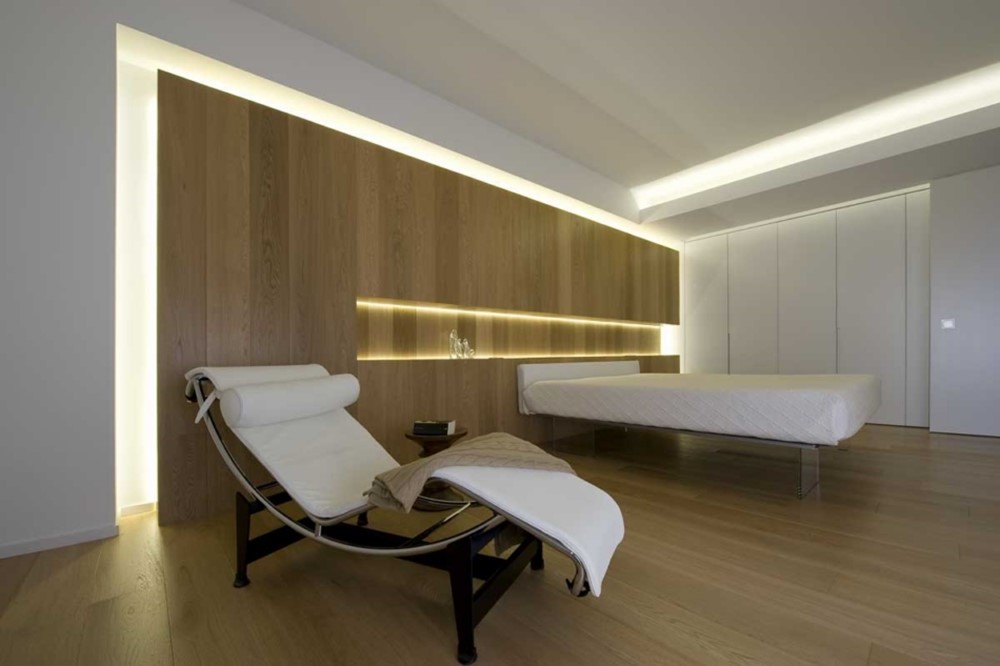 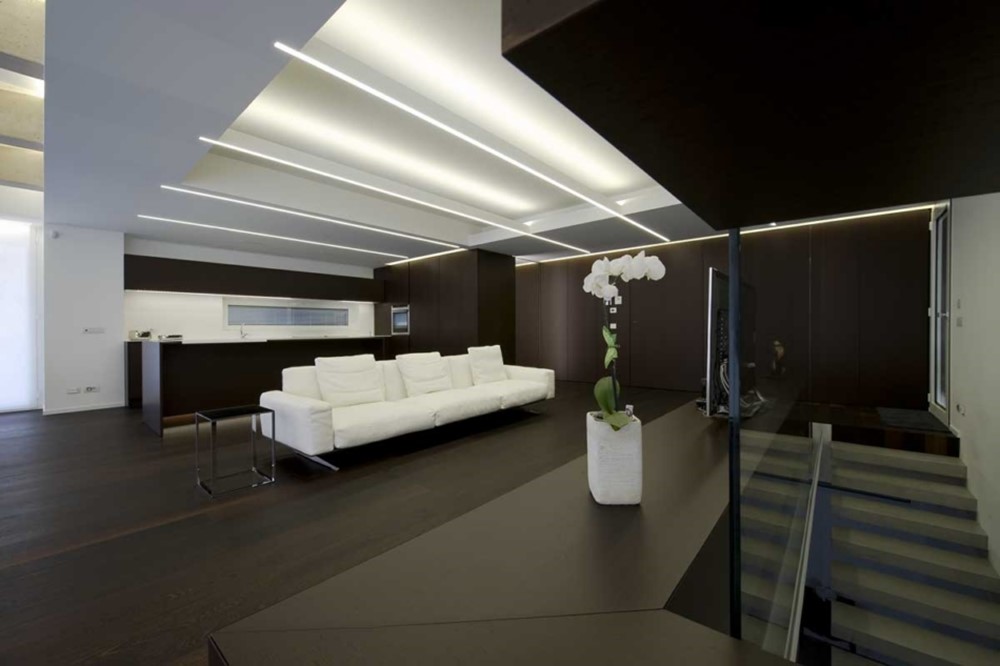 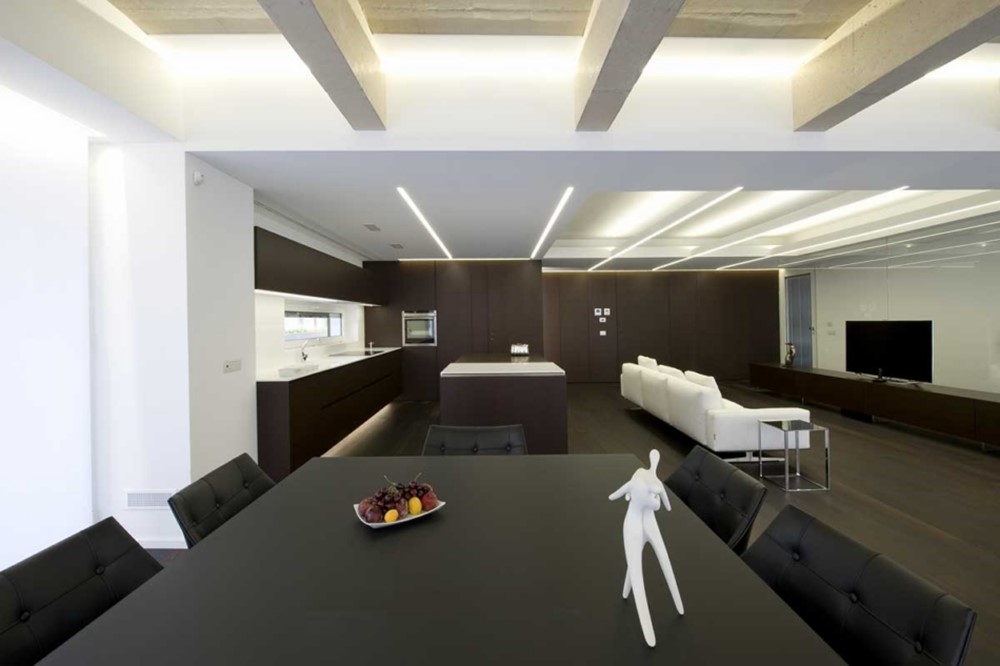 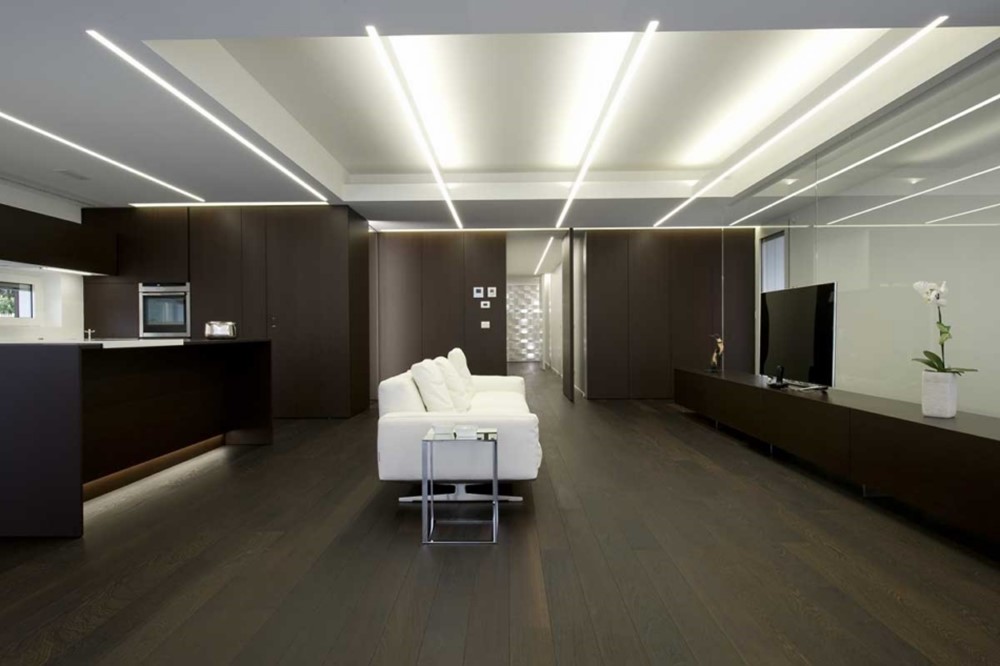 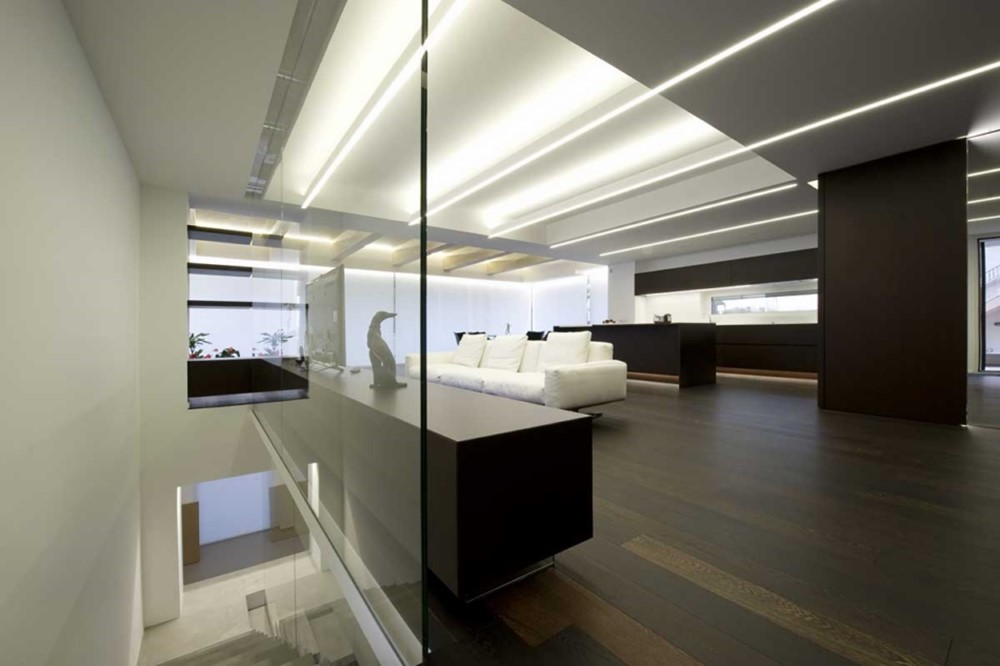 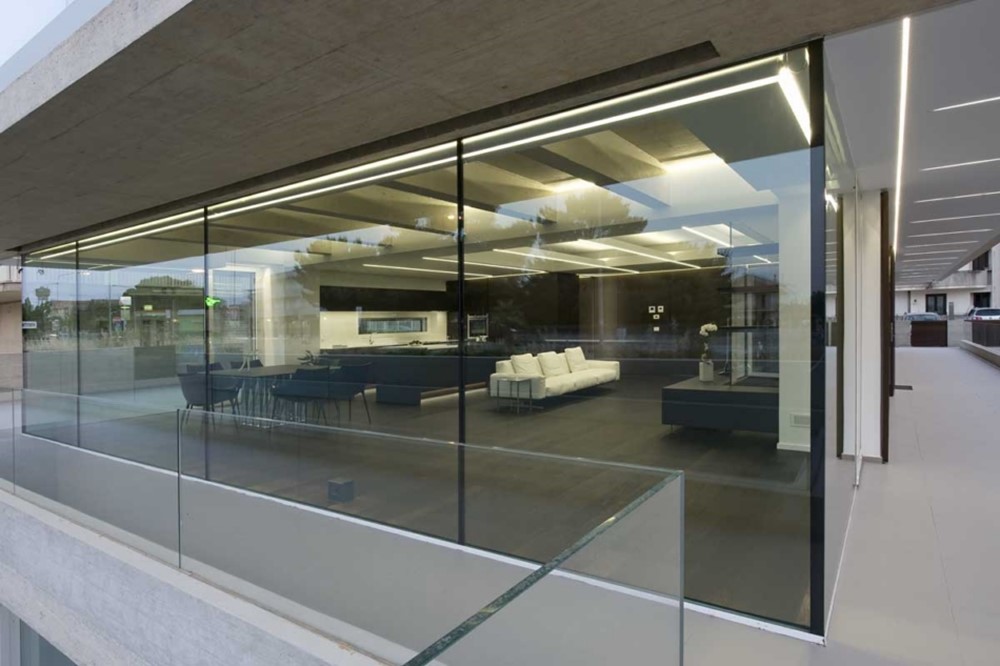 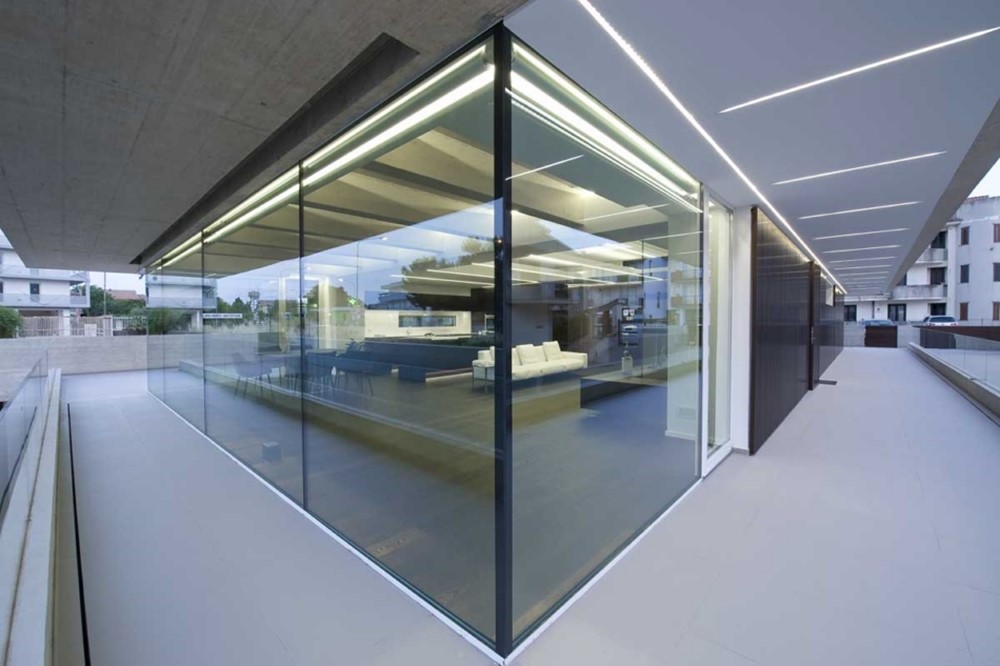 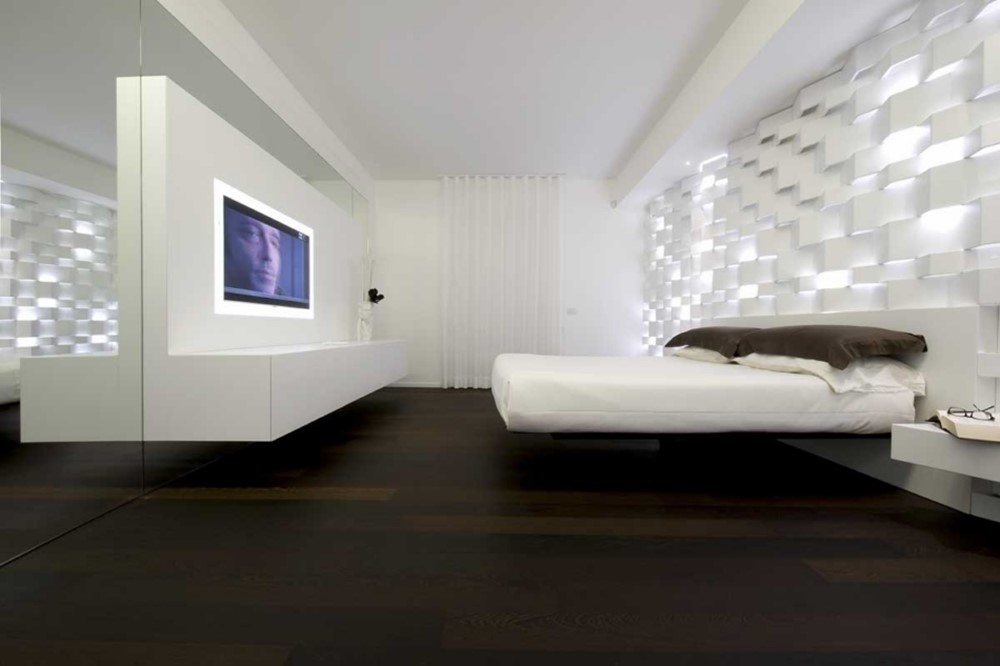 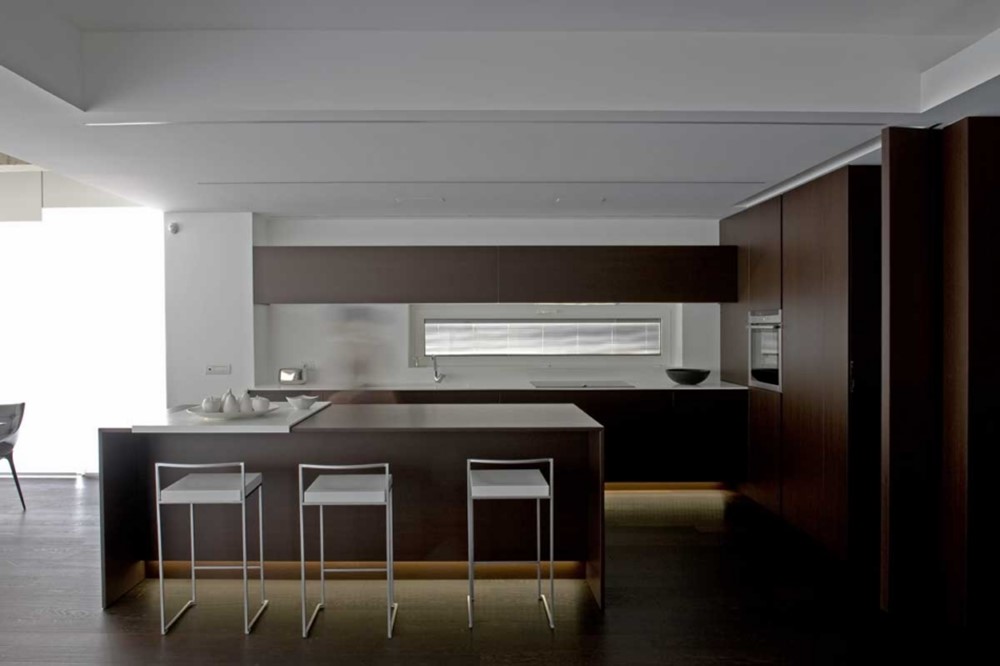 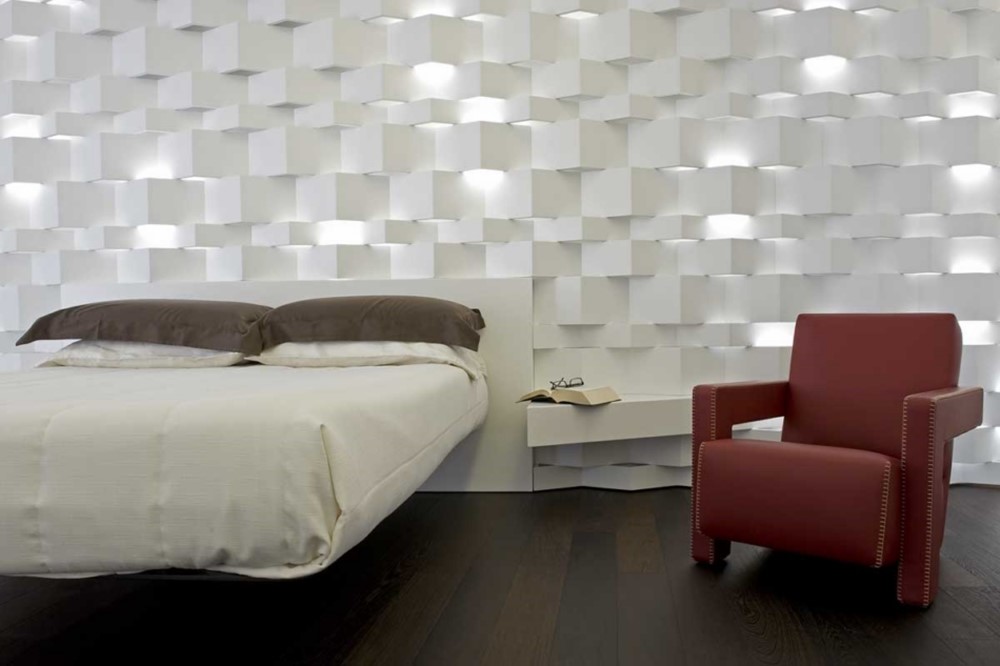 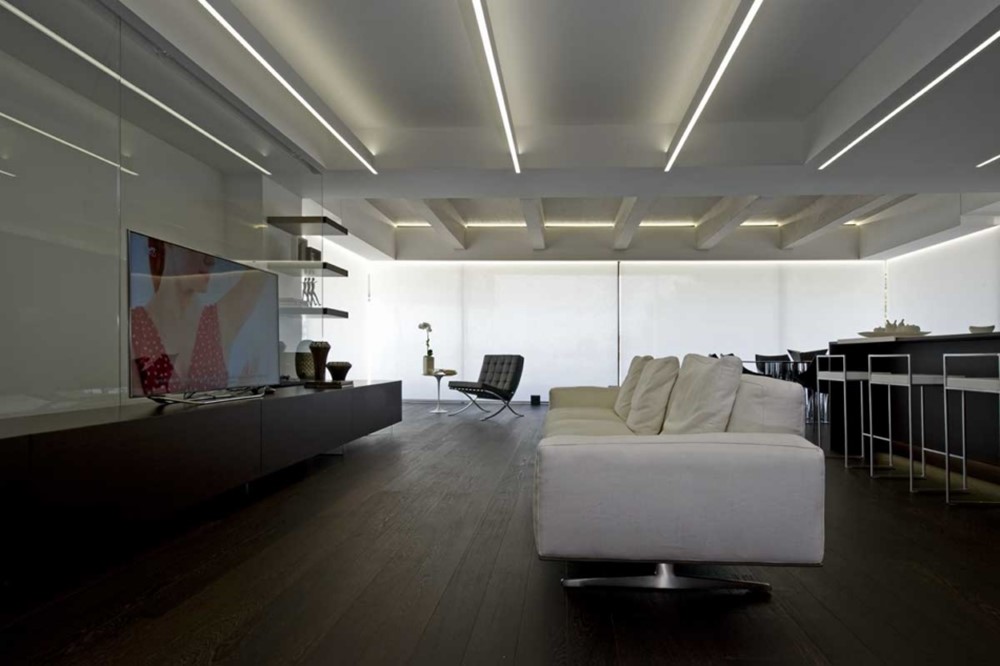 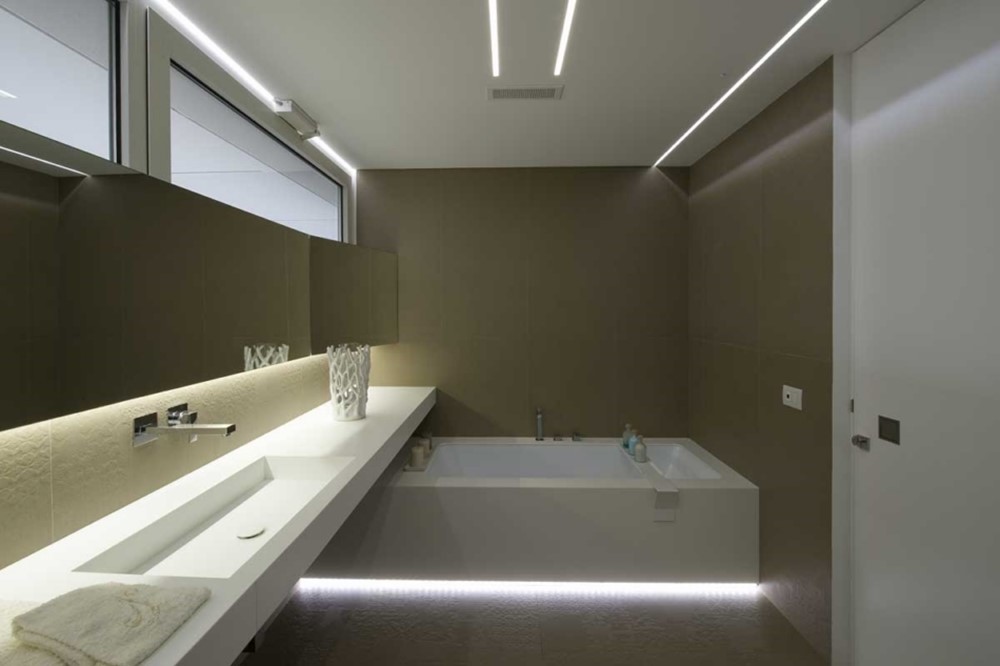 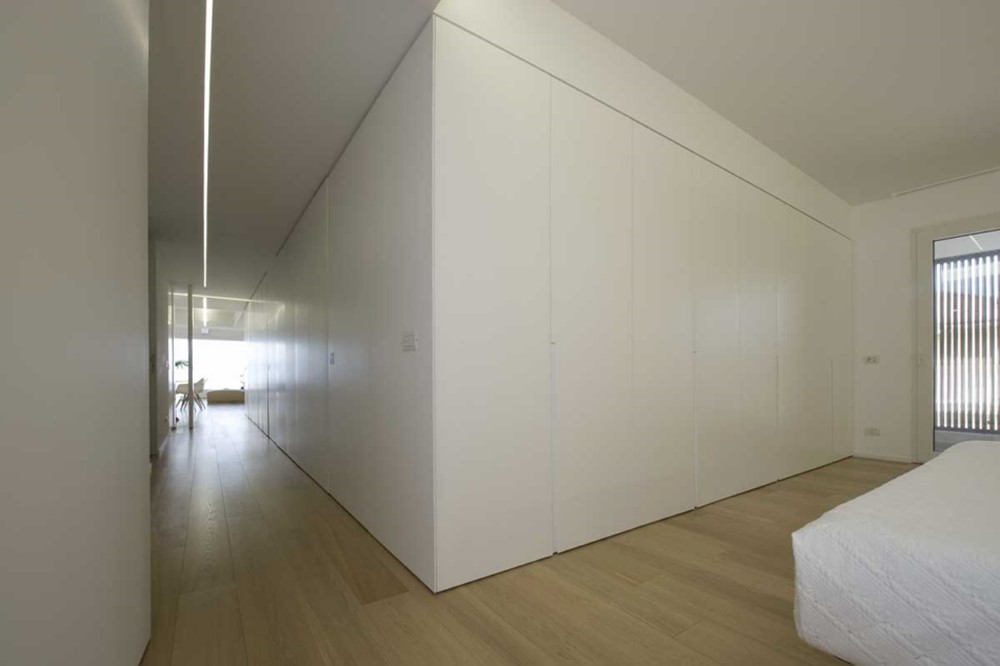 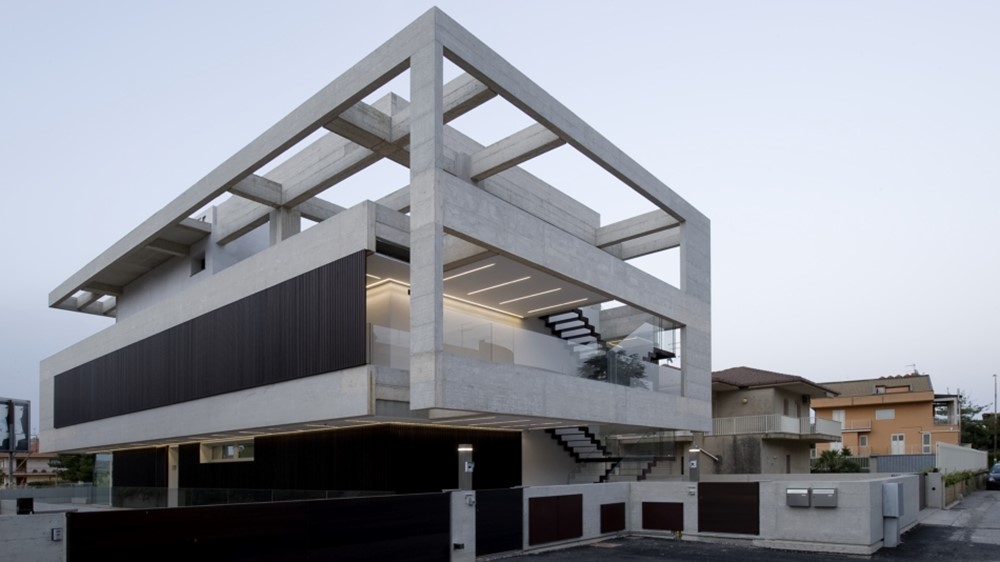 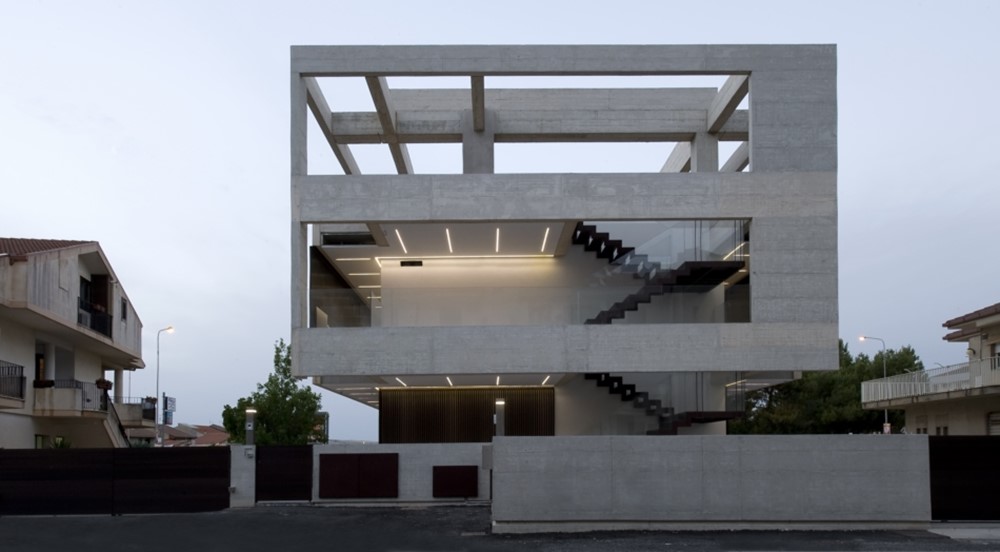 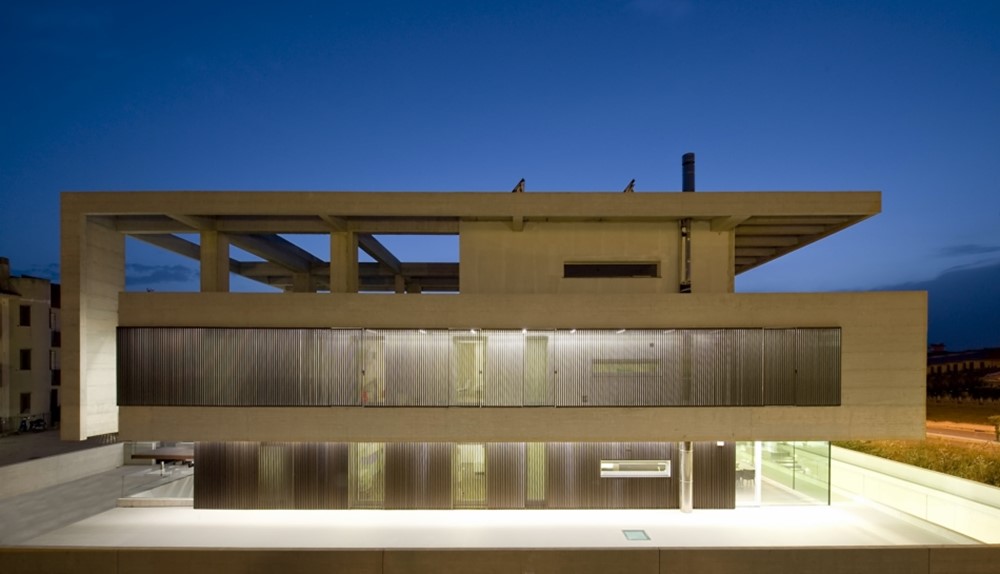 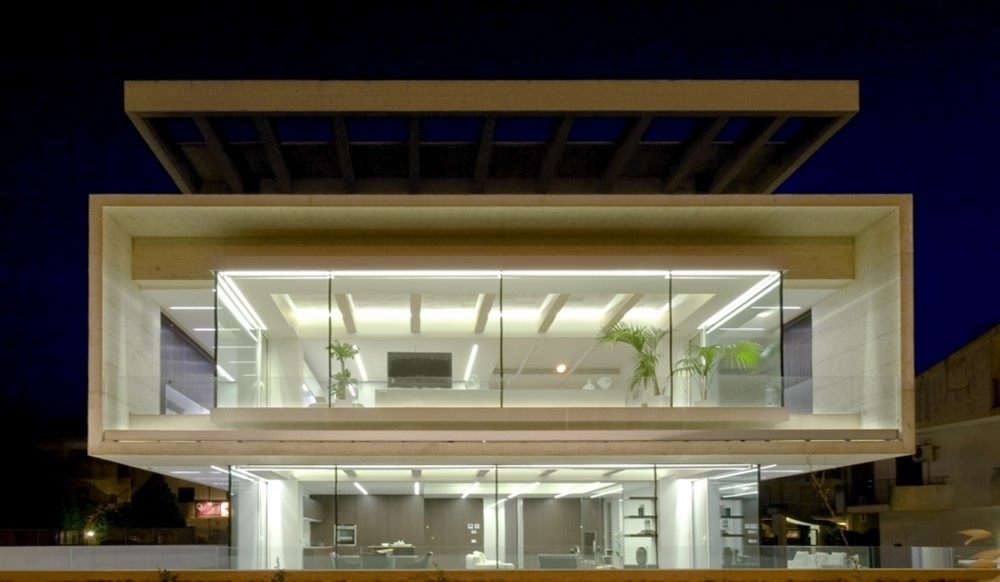 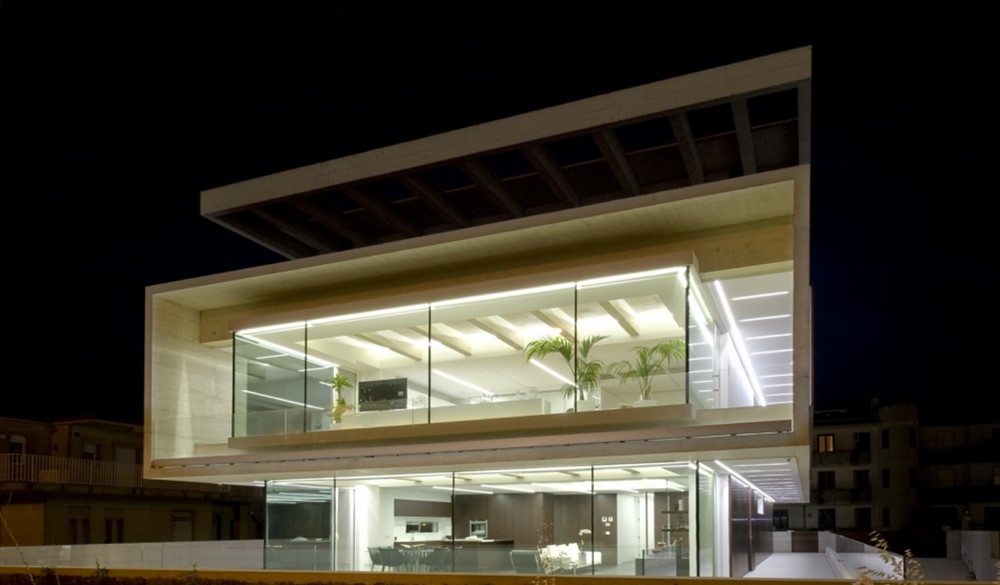 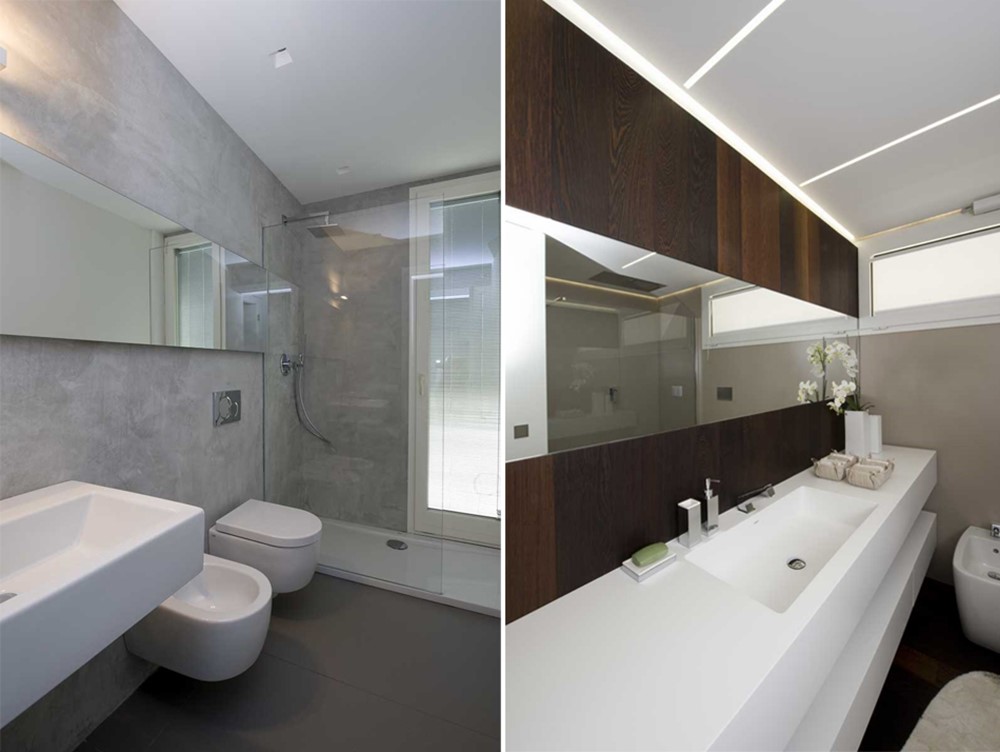 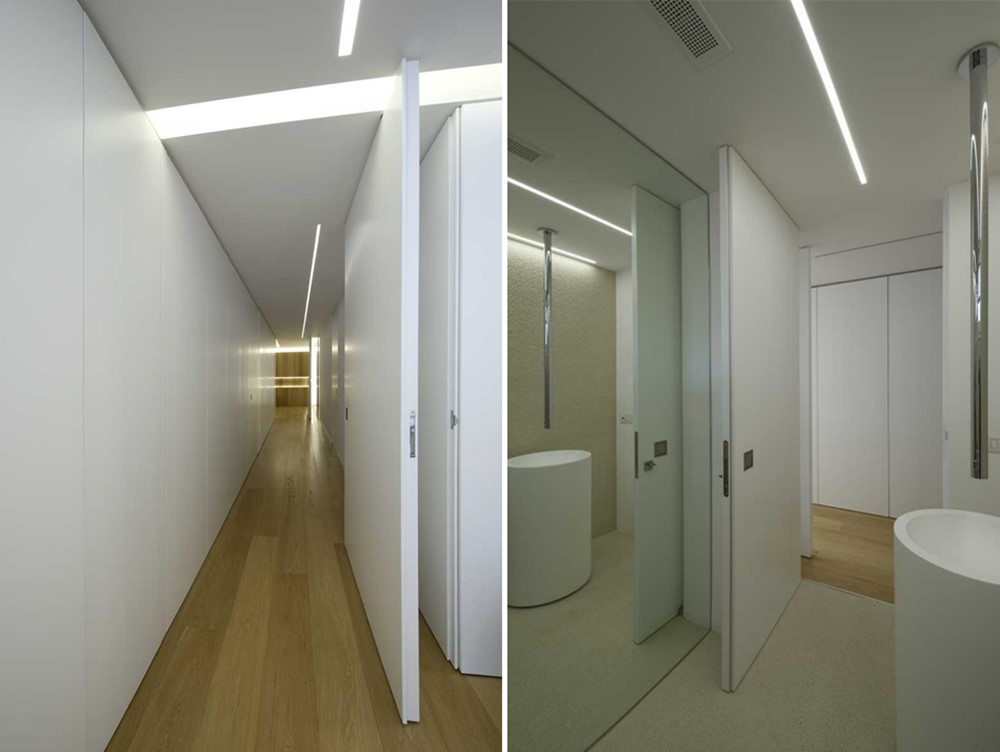 “Avenue of the Americas is a two-lane avenue which is located along the main access to the city for those who arrive from Catania. Who gets to Ragusa find a welcome sign in the town of the Baroque capital of the province with several monuments of its historical center enrolled in the UNESCO list.
It is located in front of a non-place, peripheral expansion, the sum of banal buildings built between the end of the old and the beginning of the new millennium.
Of all this the visitor does not find the track There is no minimum urban design, the roads are driveways, made only for cars and not for people to connect different parts of a cluster of chaotic and lacking in identity. In this context, we found ourselves at the end of 2010 to start a project of a residence for two families.
The idea of our clients is to build a modern building, giving up an earlier project which planned a traditional construction with various classical elements. Starting from that point comes the identification of our study which has now its own image, thanks to the many contemporary projects realized.
The main idea when designed the building was to free him from the building surrounding by building a first level overhanging on all sides, with a considerable overhang towards the avenue. The second idea was to think about the material, concrete, which shows the plot of the formwork panels. The project is designed in a holistic way, integrating the exterior with the interior which, although different in the two residences, primarily for the use of materials are characterized by common choices.
You enter in the building by an internal road on the back side. From that side the project is characterized by a structural grid, projecting on the ground floor, with an inserted steel staircase, very light, which contrasts with concrete structures.”