The New Twin Peaks is a project designed in 2017 by Luigi Rosselli and is located in Rose Bay, Australia. Photography by Justin Alexander. 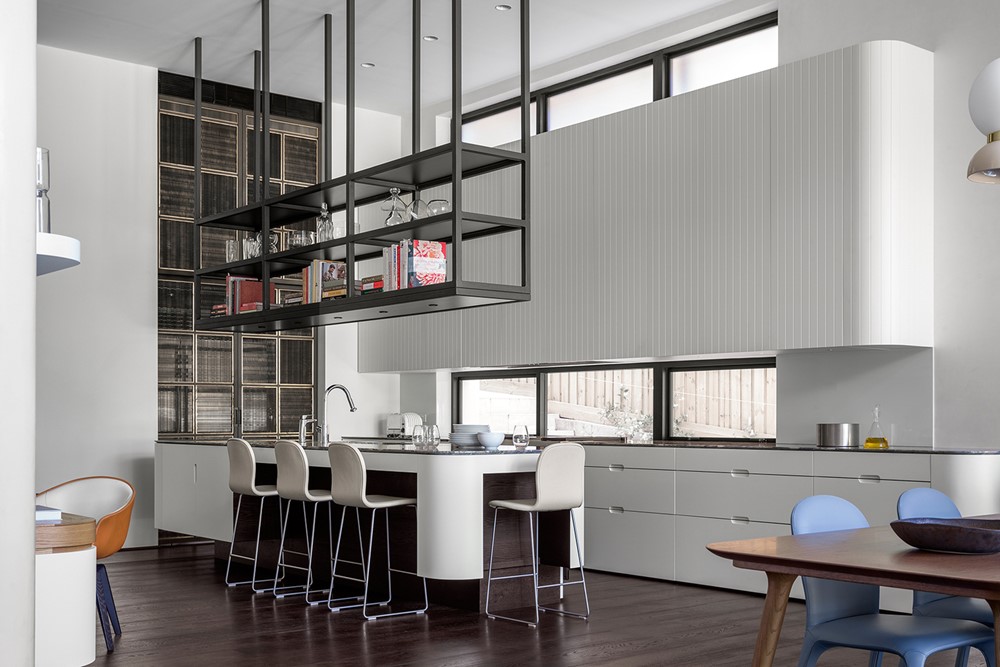 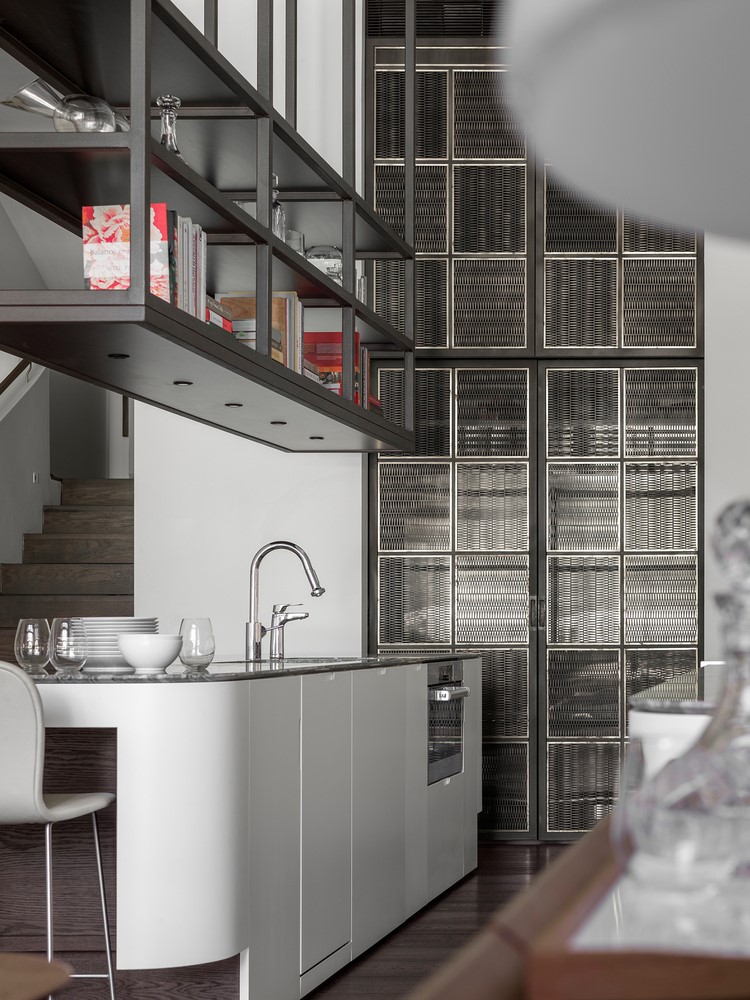 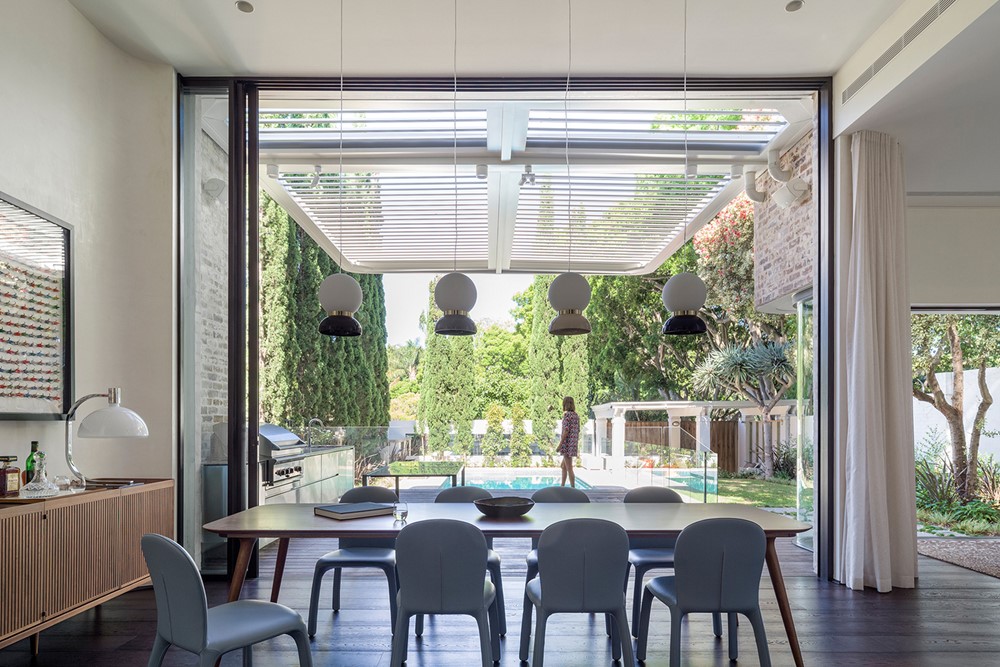 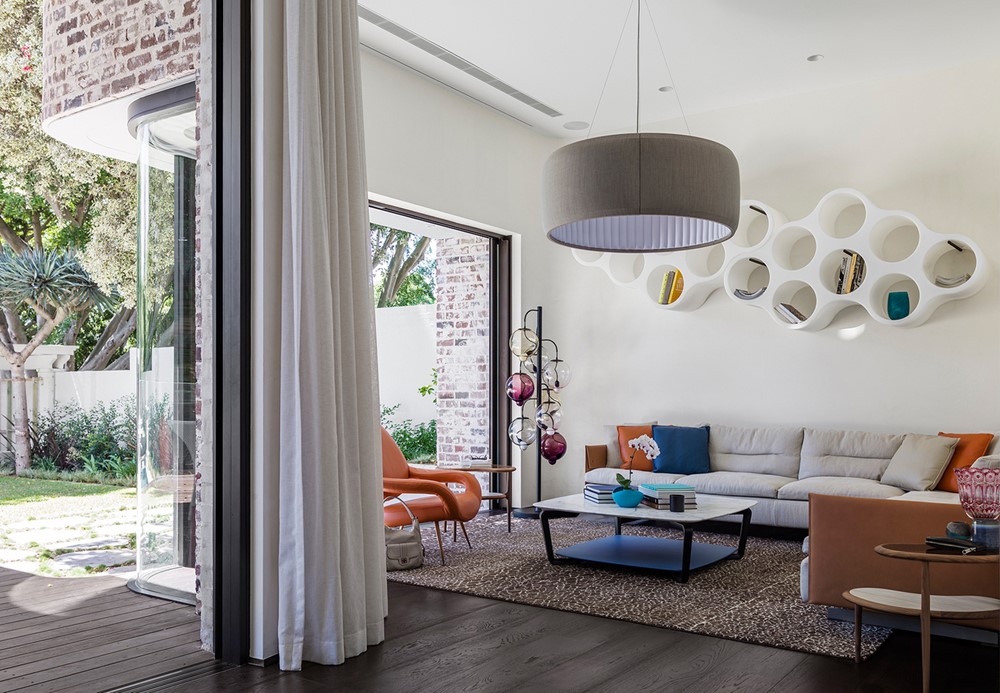 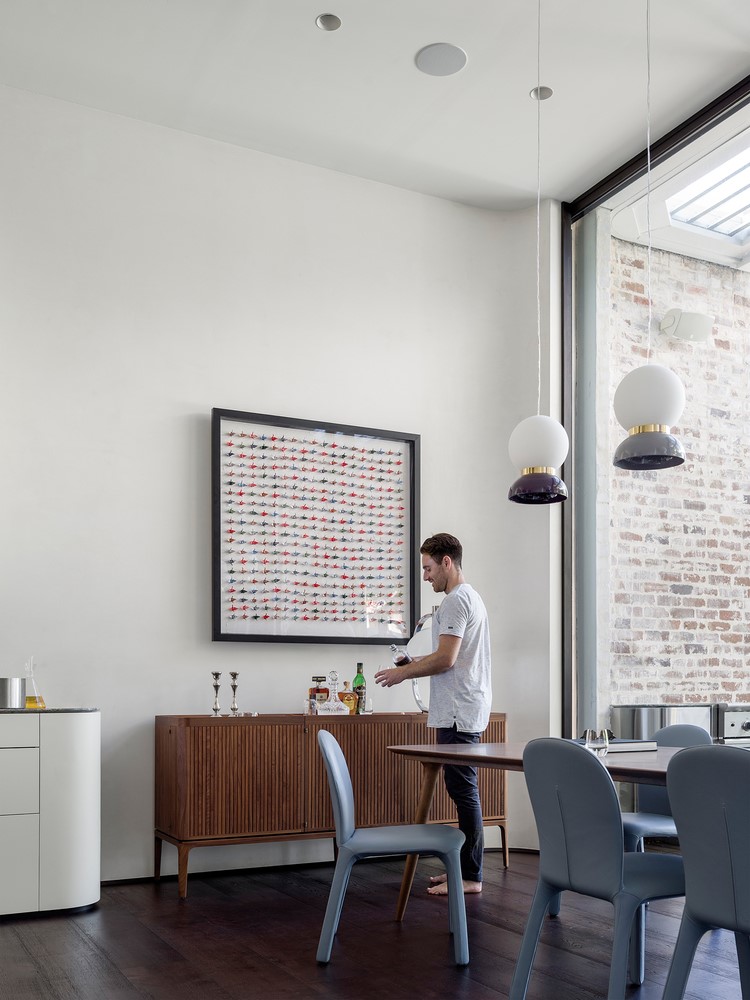 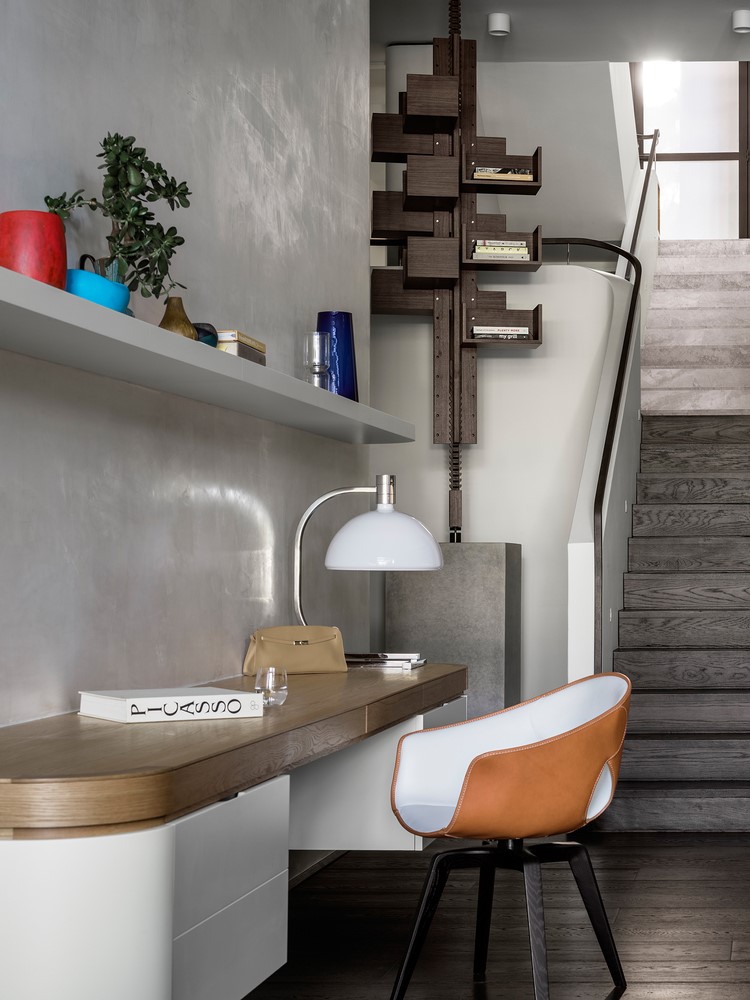 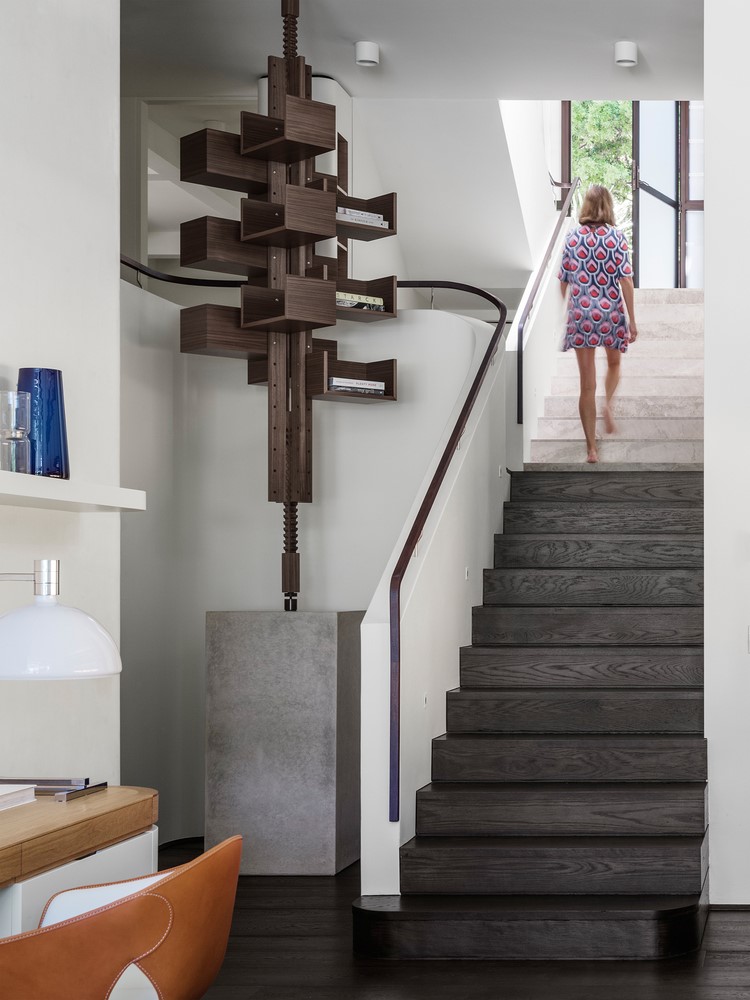 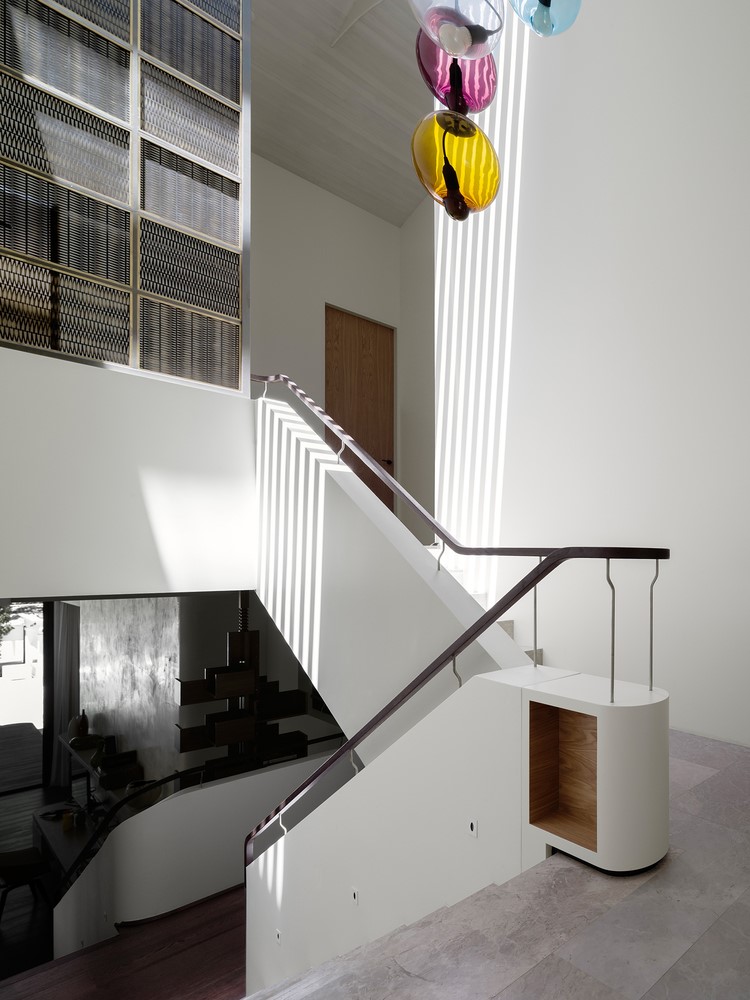 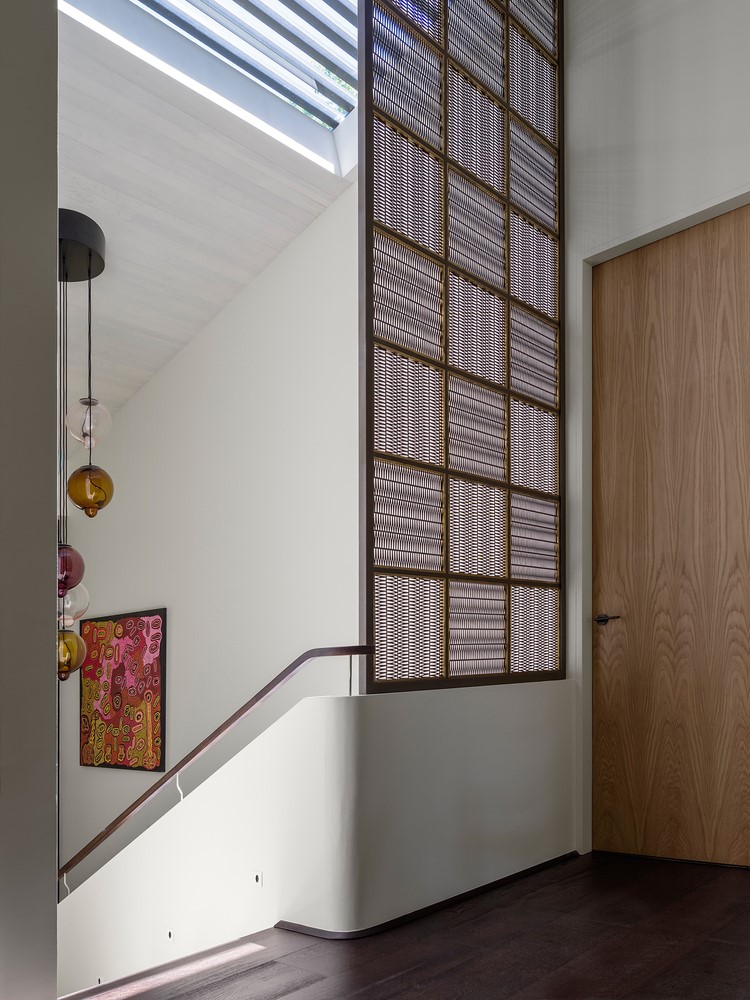 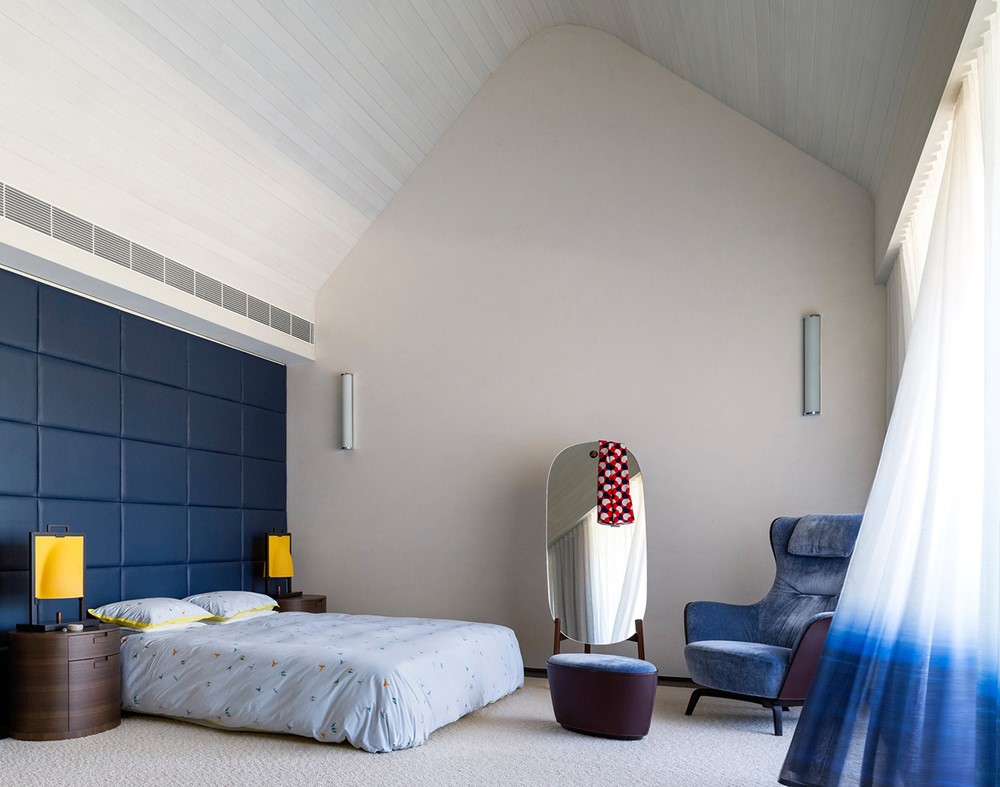 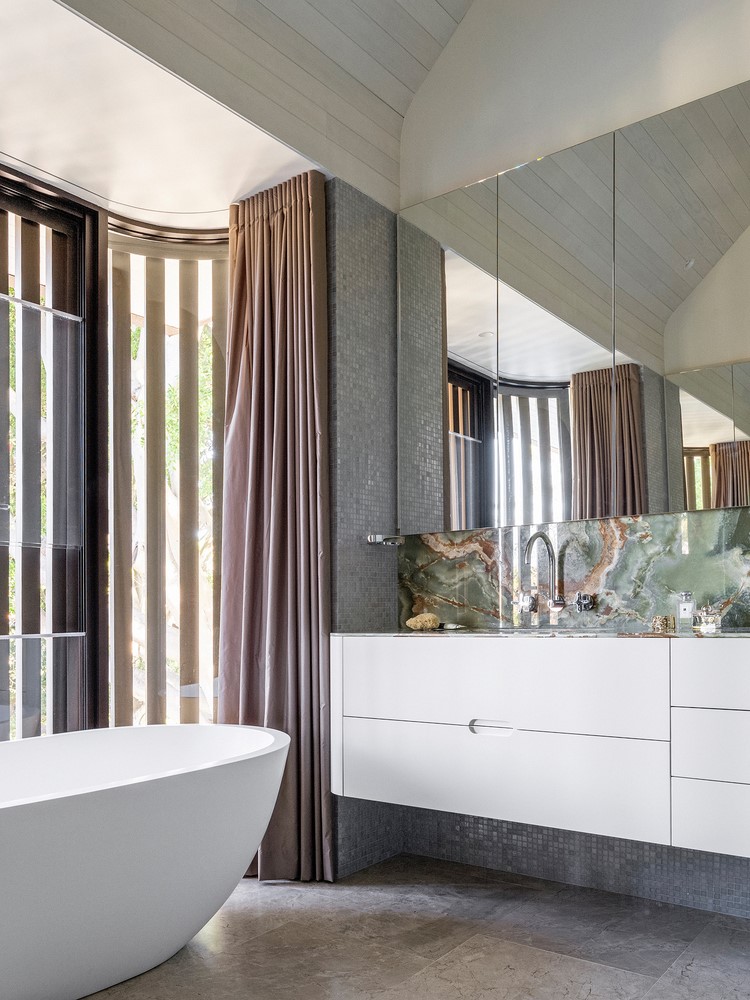 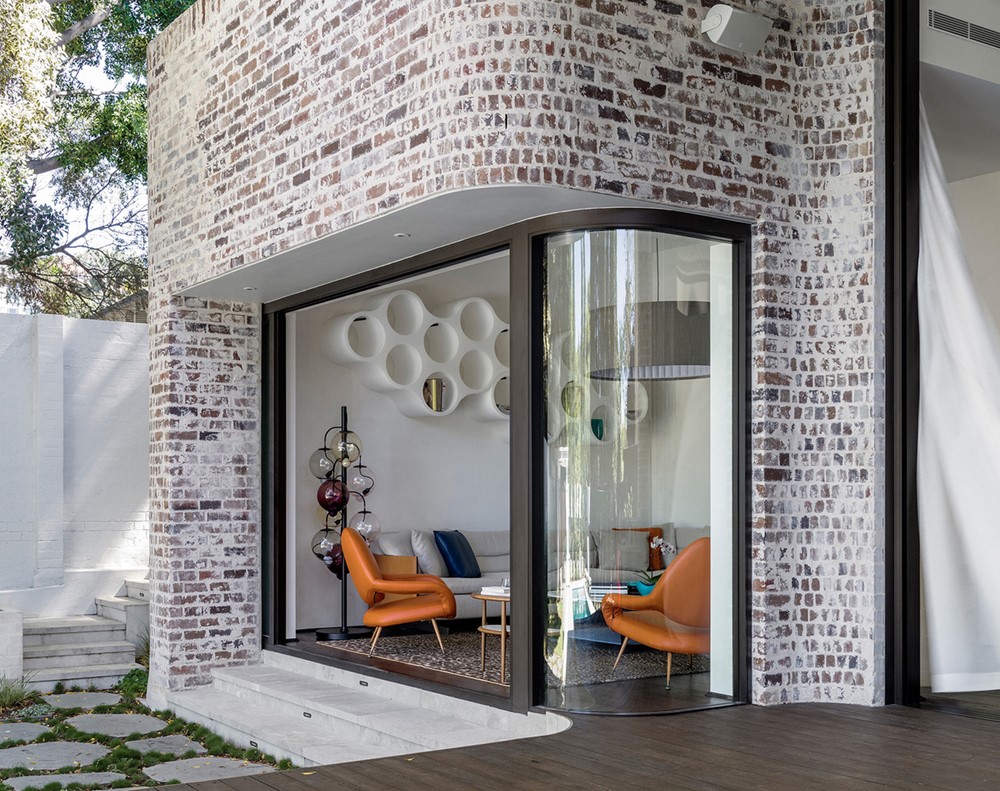 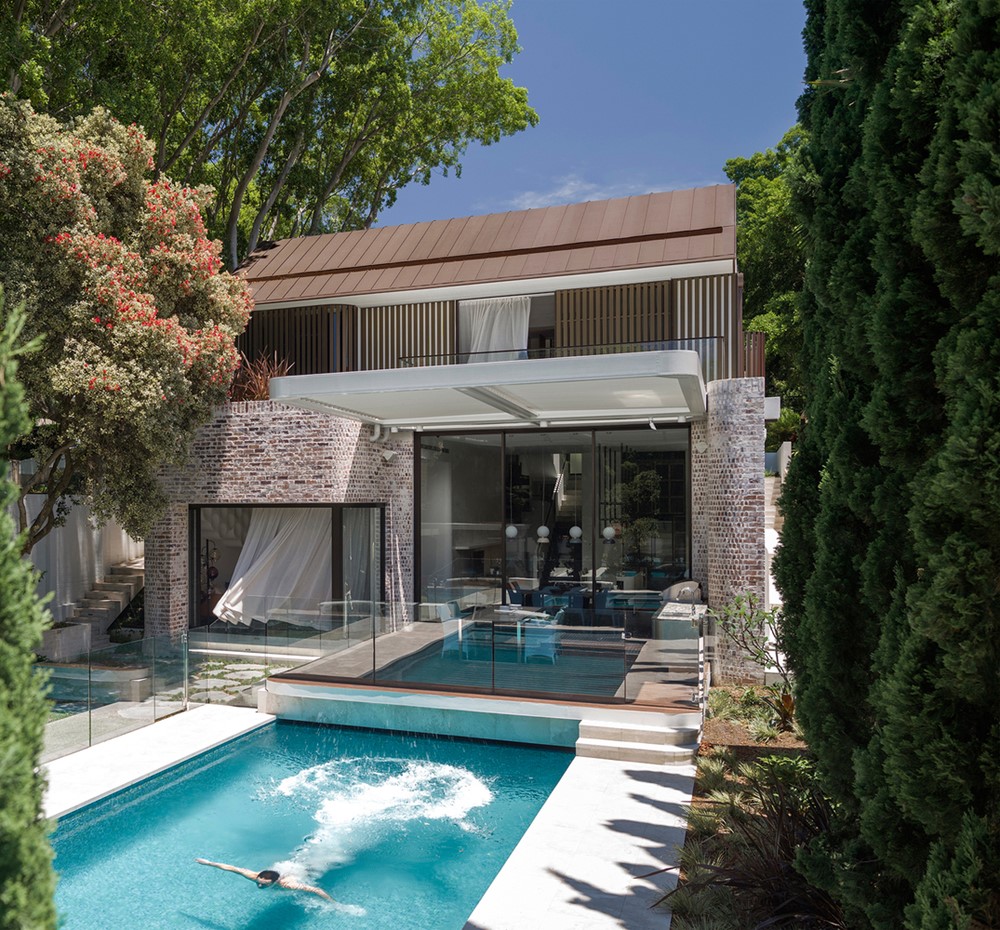 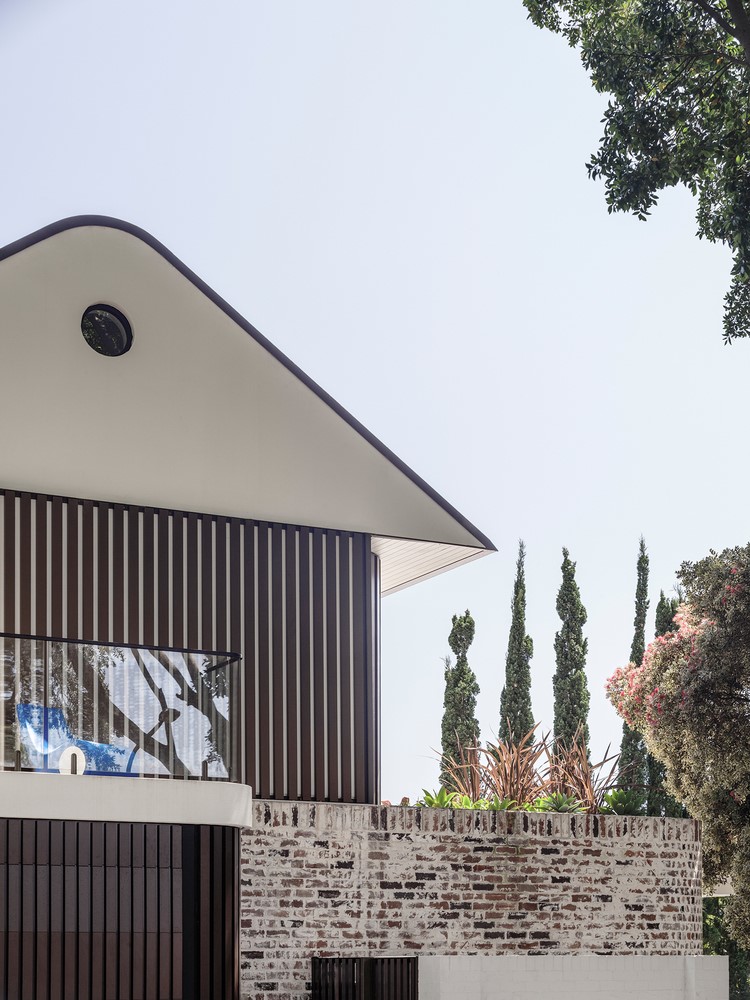 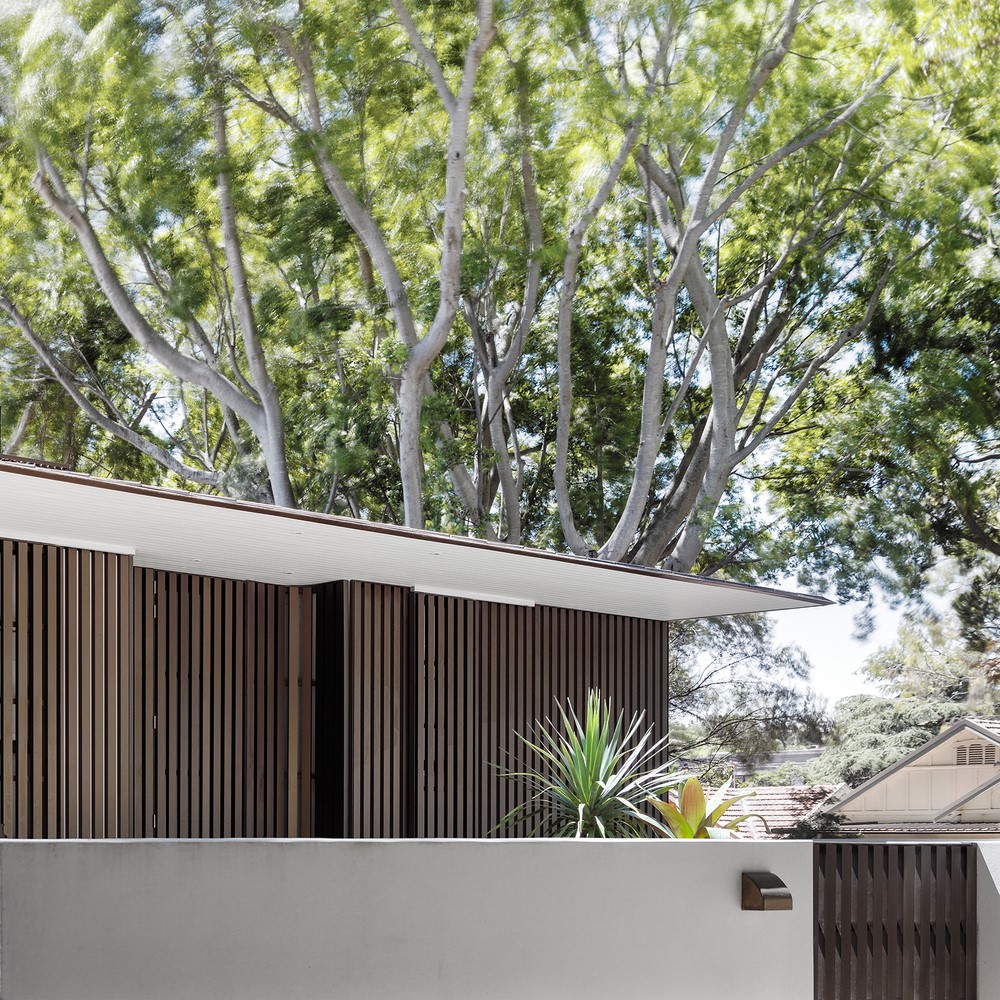 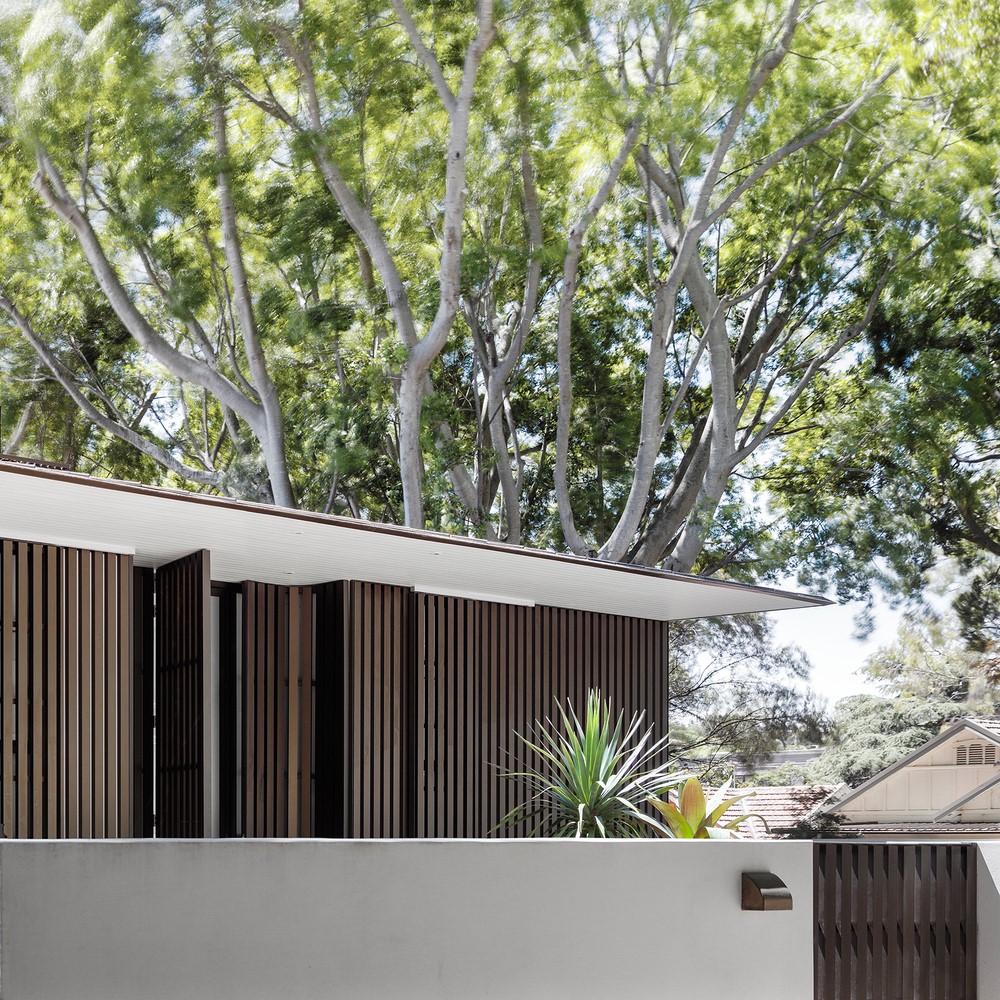 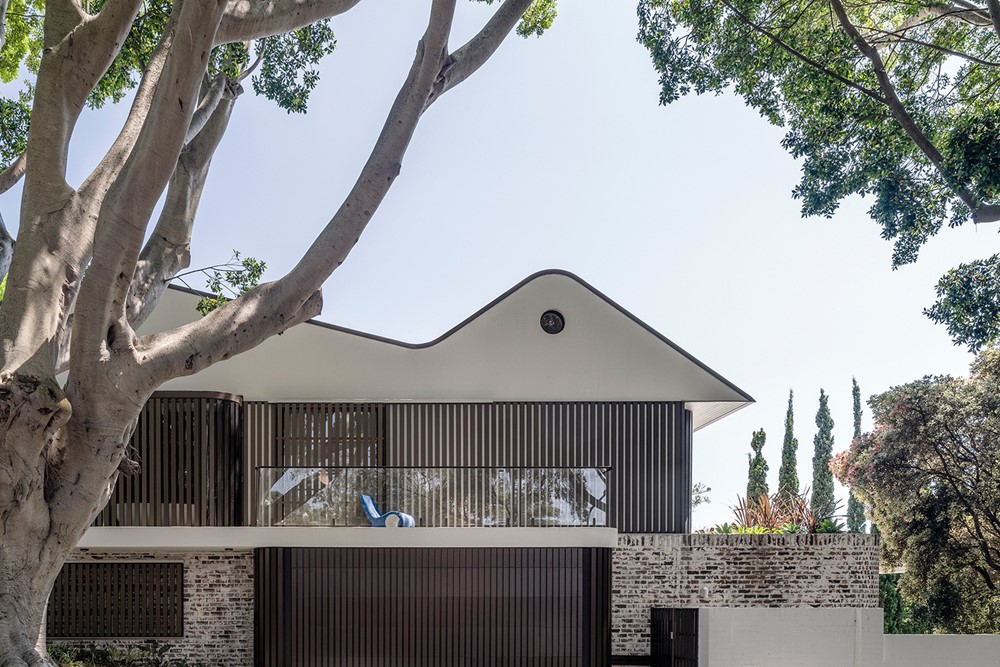 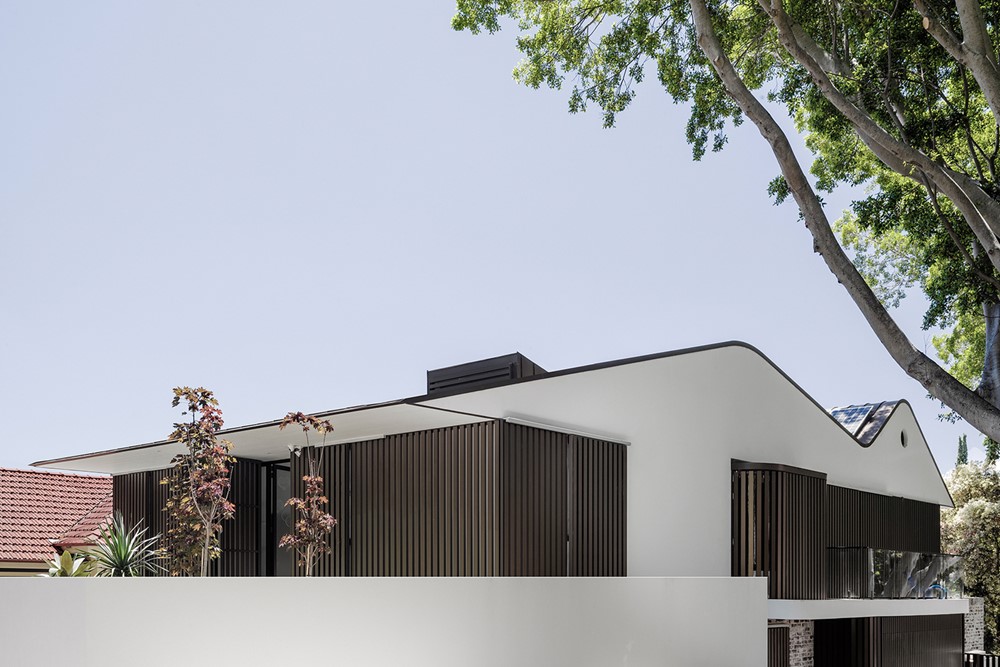 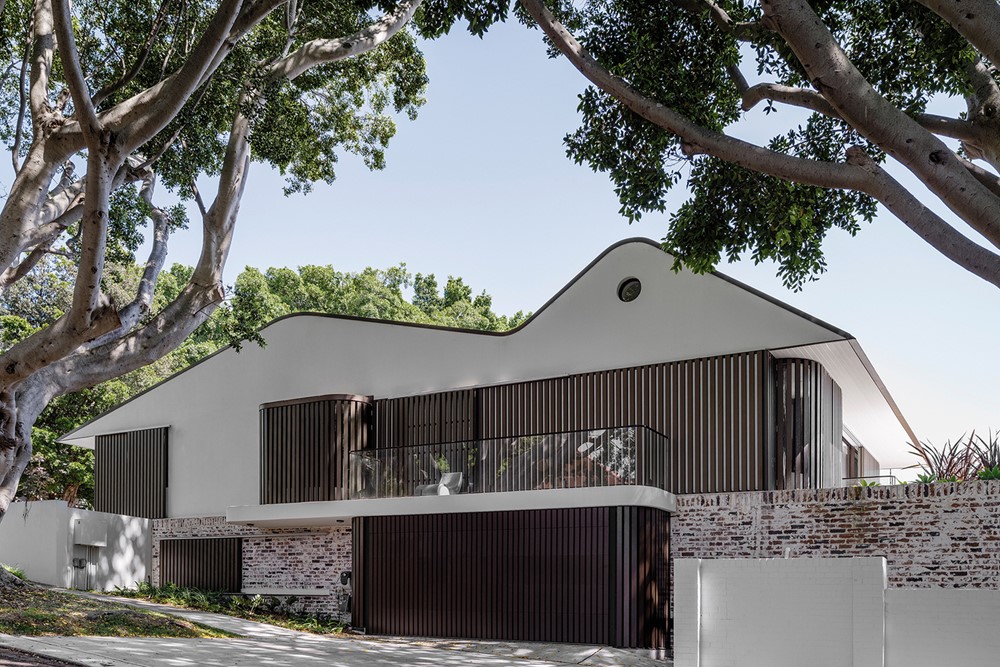 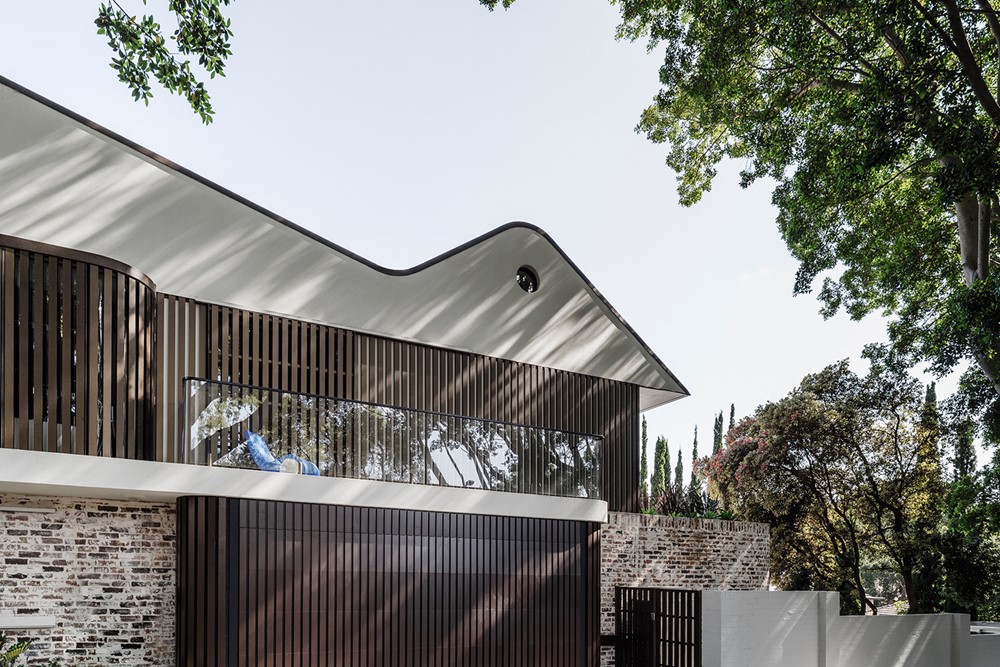 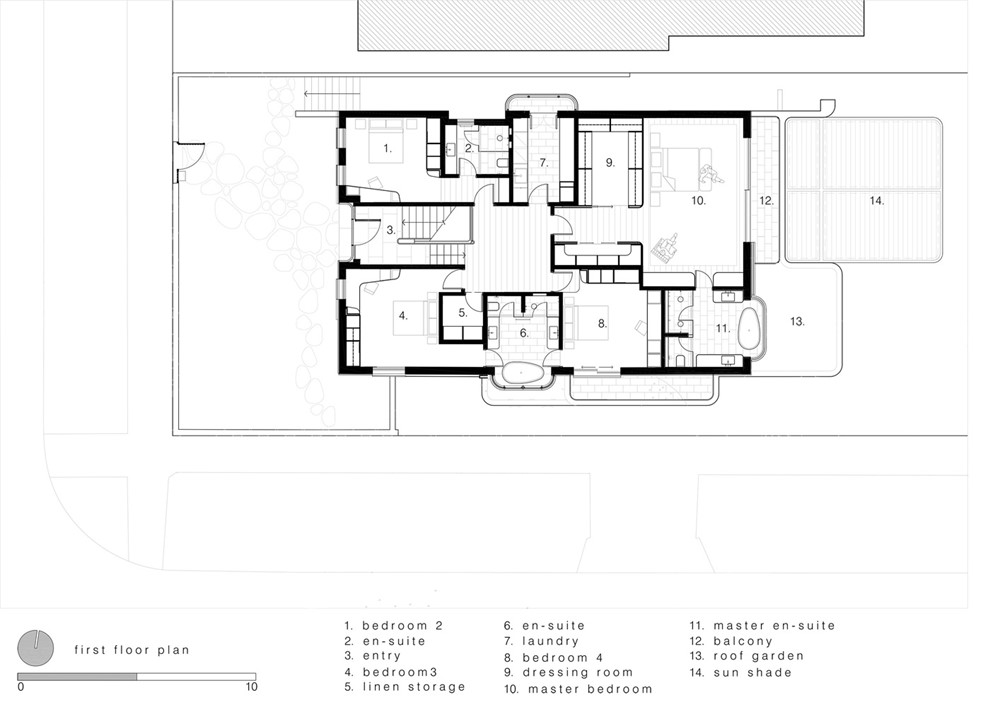 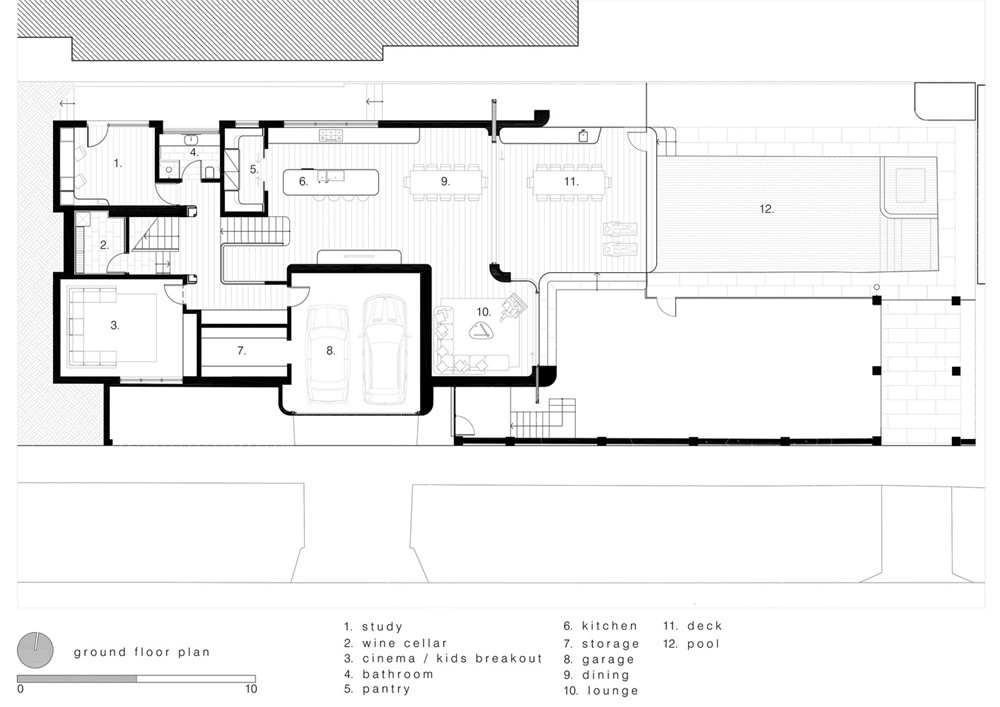 Sydney’s ultimate trees are fine Port Jackson Figs. The pachyderms of the vegetal reign: fruit bearing, with dark glossy leaves and populated by many bird and bat colonies, they form the backdrop to “the new Twin Peaks” house.
Built on the bones of a solid 1970s Rose Bay home with an existing single roof ridge to the front and a substantial addition to the rear under a new second roof ridge; these design elements are the aspects that differentiate this new Twin Peaks from the original, Queen Anne, gabled Twin Peaks http://luigirosselli.com/residential/twin-peaks house.
Designed with a modern language of sharp edges, abstract forms, robust cantilevered canopies and oversized windows, this project is a contemporary version of the double gables, shingles and traditional glazing of the Darling Point project.
The children’s bedrooms are located under the first, larger, zinc clad gable. The second steeper gable contains the cathedral ceiling of the master bedroom. The double height ceiling of the master bedroom is matched by the soaring ceiling height of the entrance lobby and particularly in the giraffe sized spaces of the kitchen and dining rooms. It was an intentional decision to create this vertical architecture so that it corresponds to the pre-existing Pencil Pines that flank the swimming pool in the garden.
The main spine of the home is a central cascading stair, descending from the bedrooms at the top to the mezzanine entry landing, and from the entry flowing down to the middle level containing the study and rumpus room, down to the large living, dining and kitchen spaces. This gentle descent in the main living spaces culminates in four metre tall sliding doors that lead to the deck and pool area, and which slide away into the wall cavity to create an unobstructed flow into the garden.