Villa N is a project designed by Pseudonyme, covers an area of 128 m² and is located in Annecy-le-Vieux, Haute-Savoie, France. 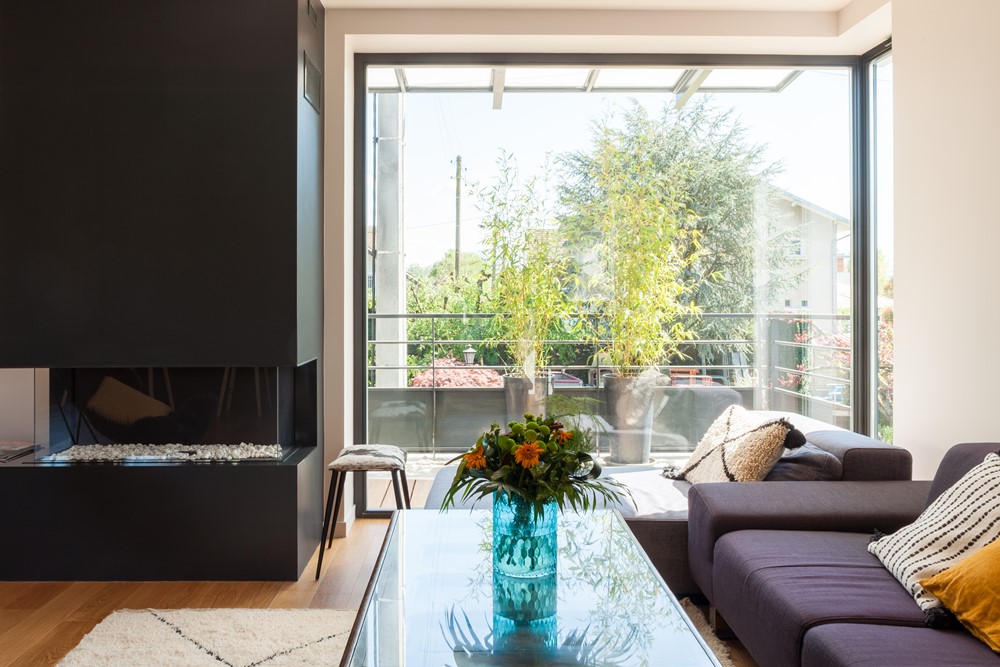 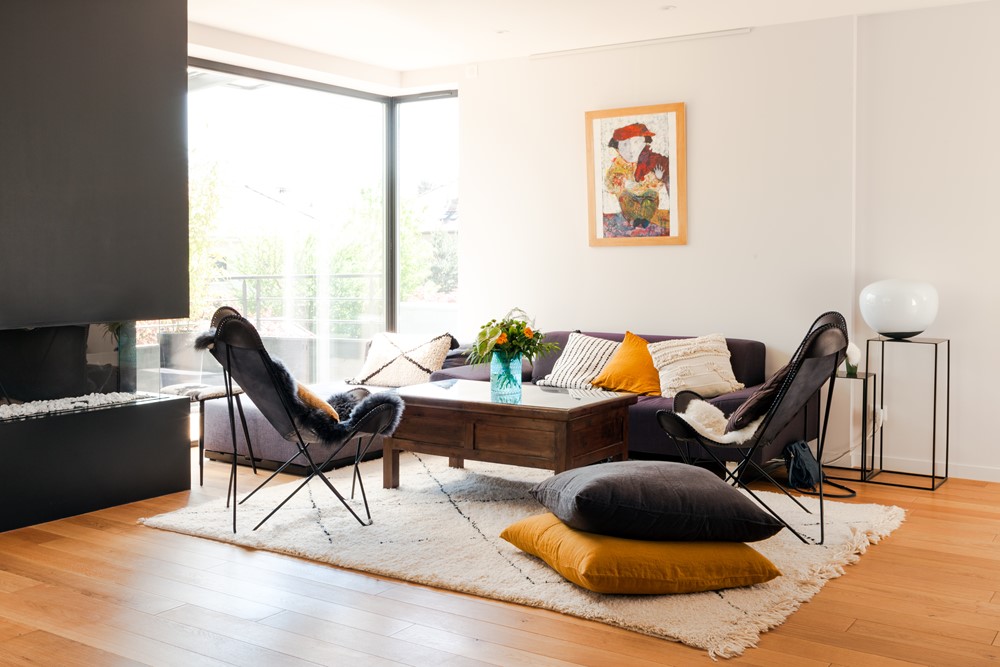 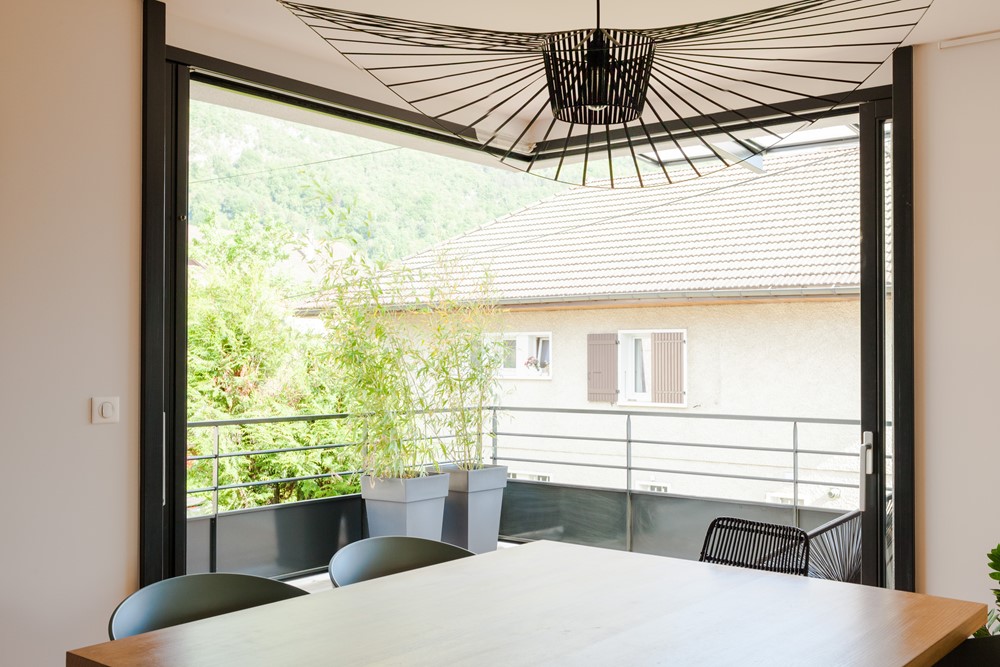 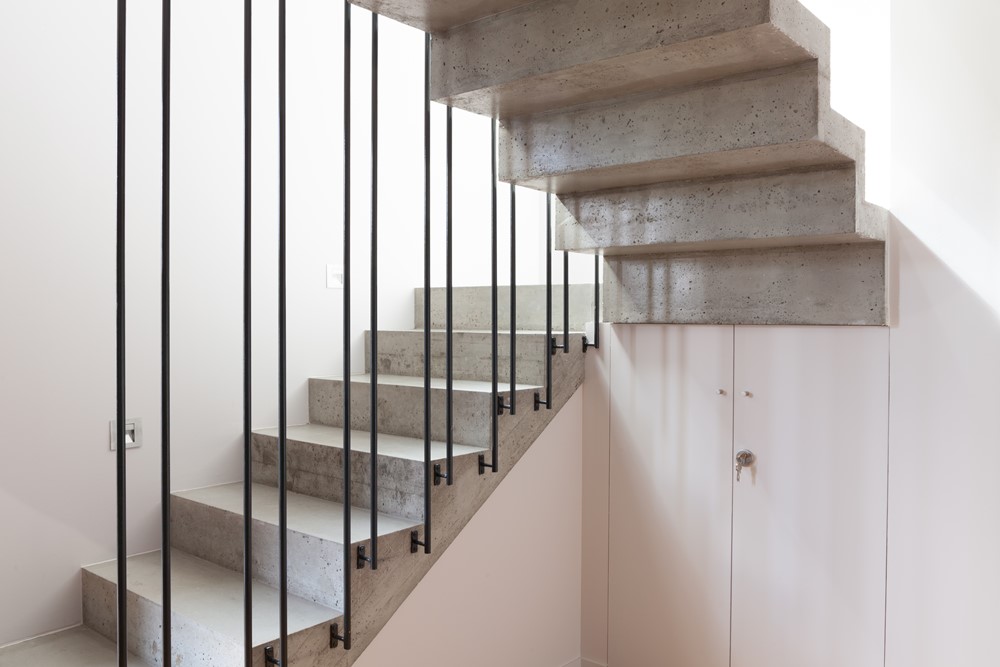 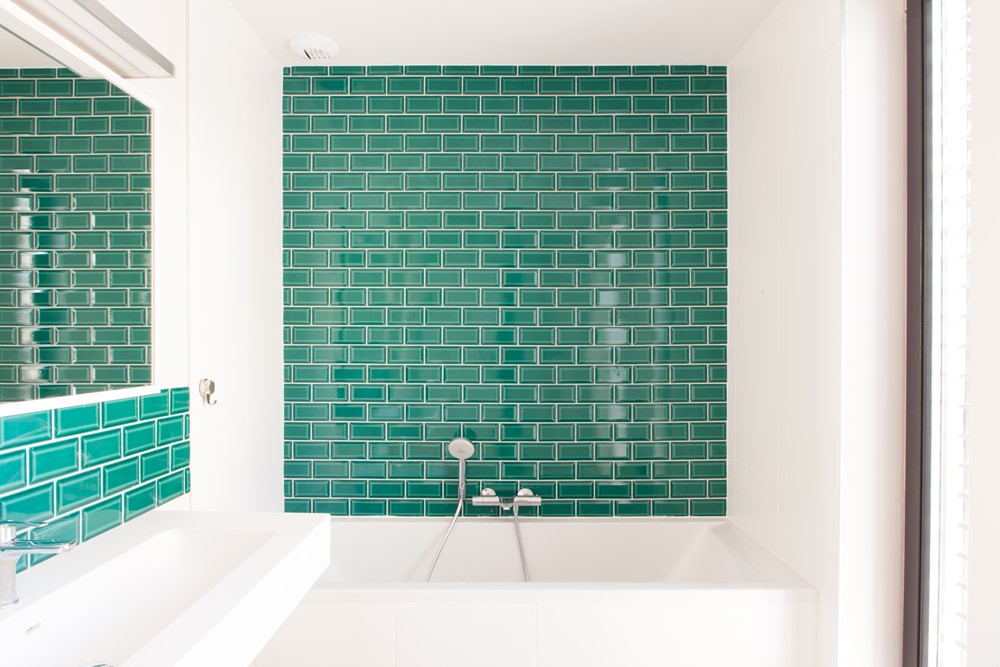 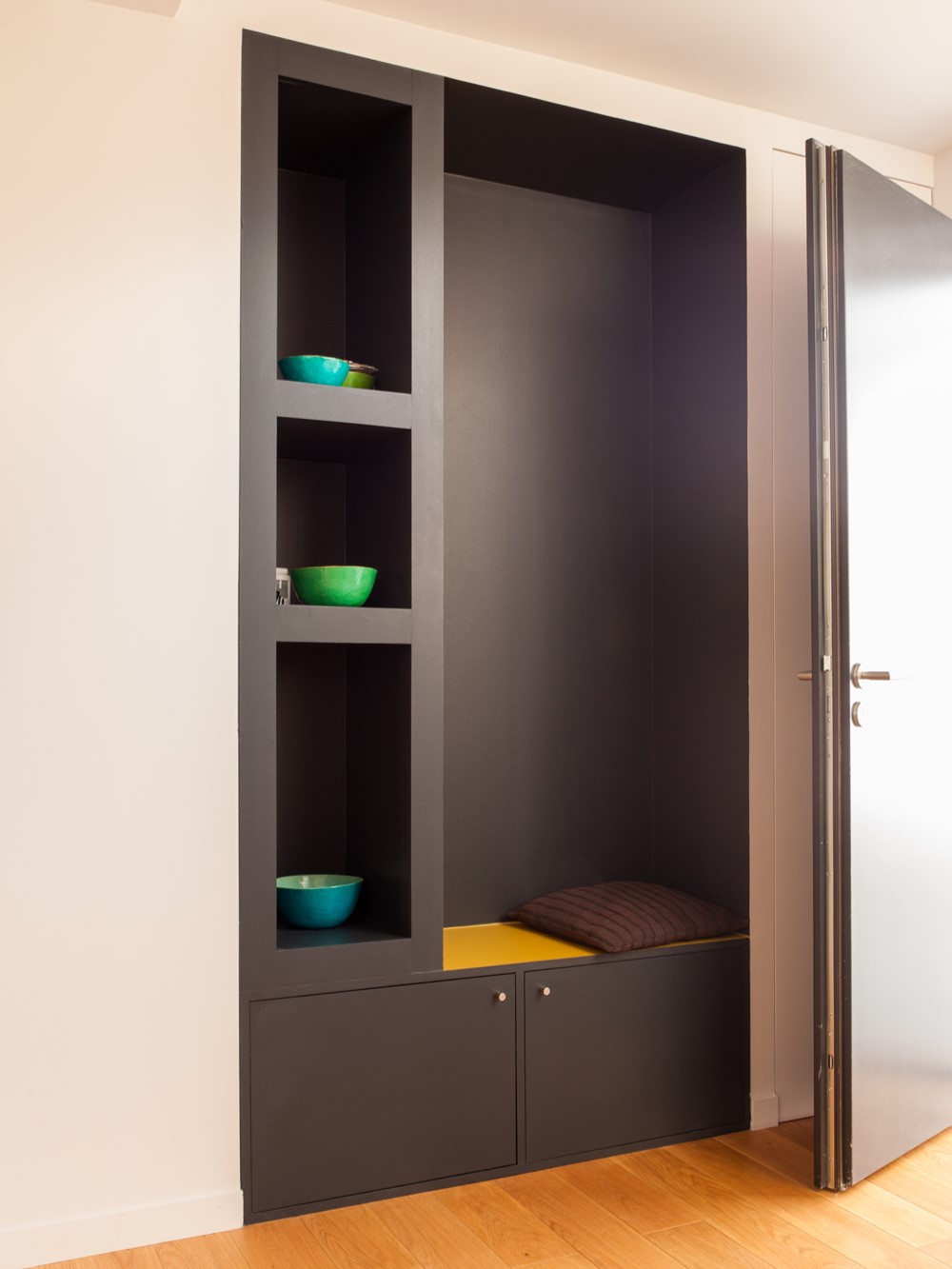 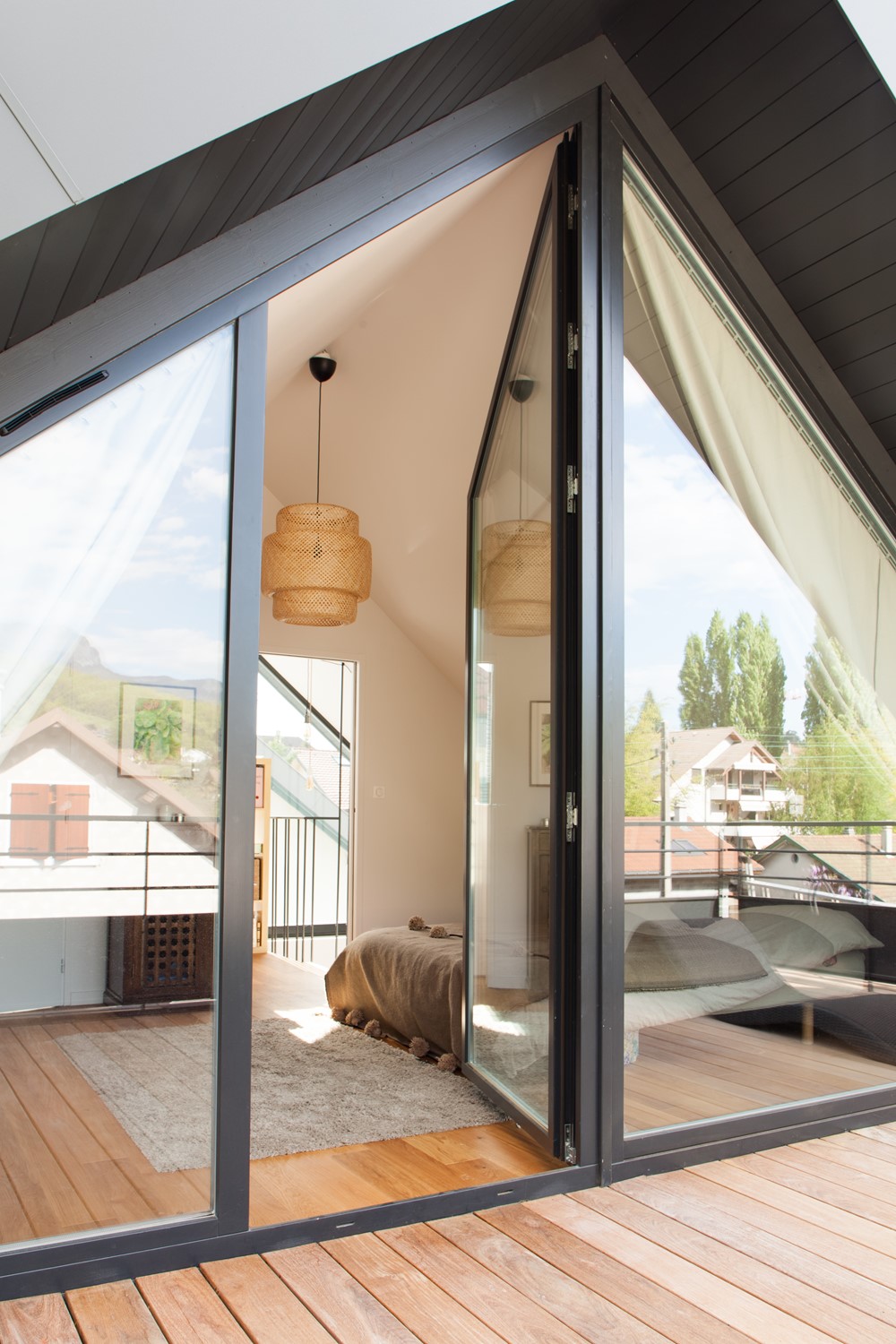 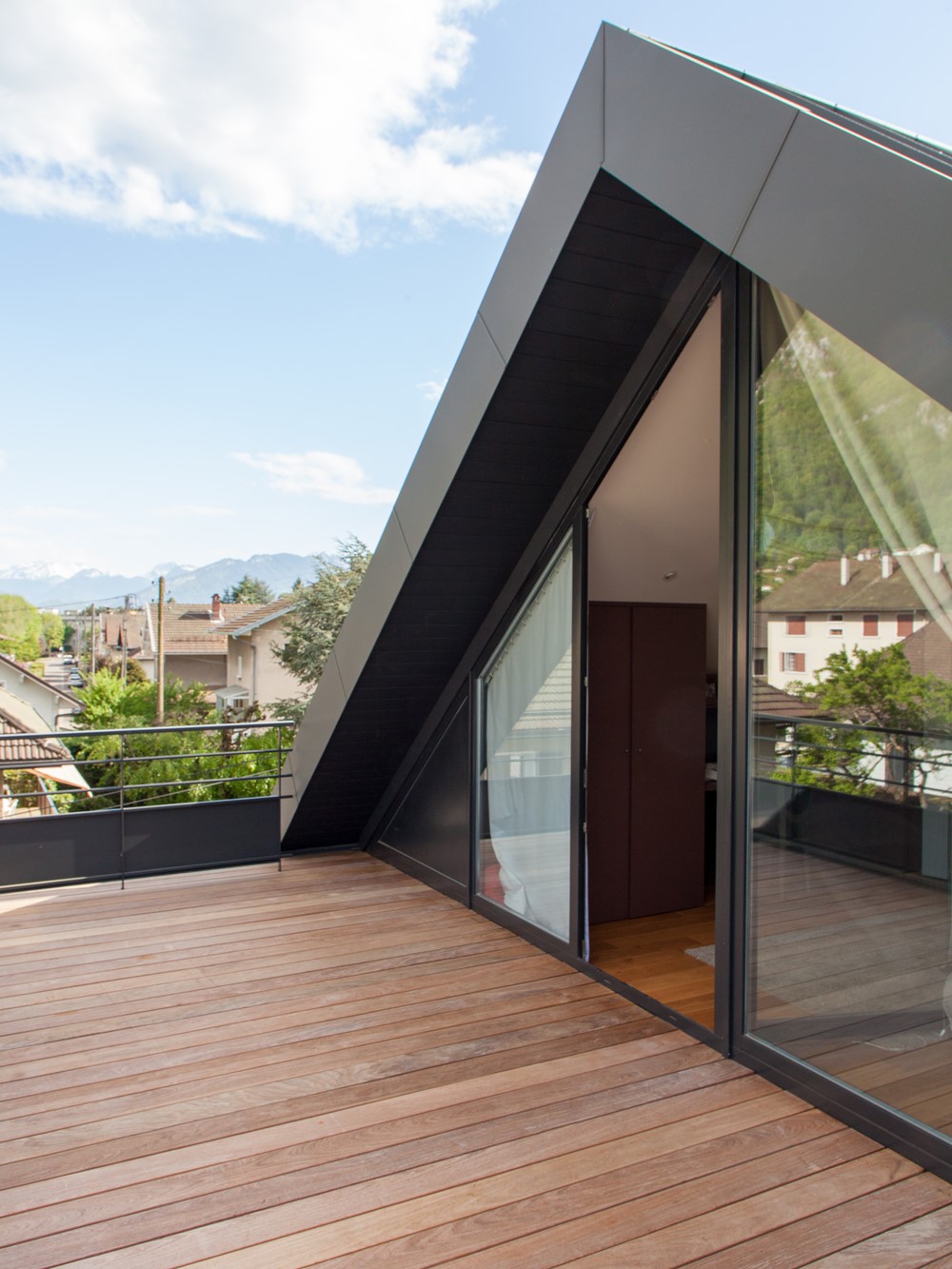 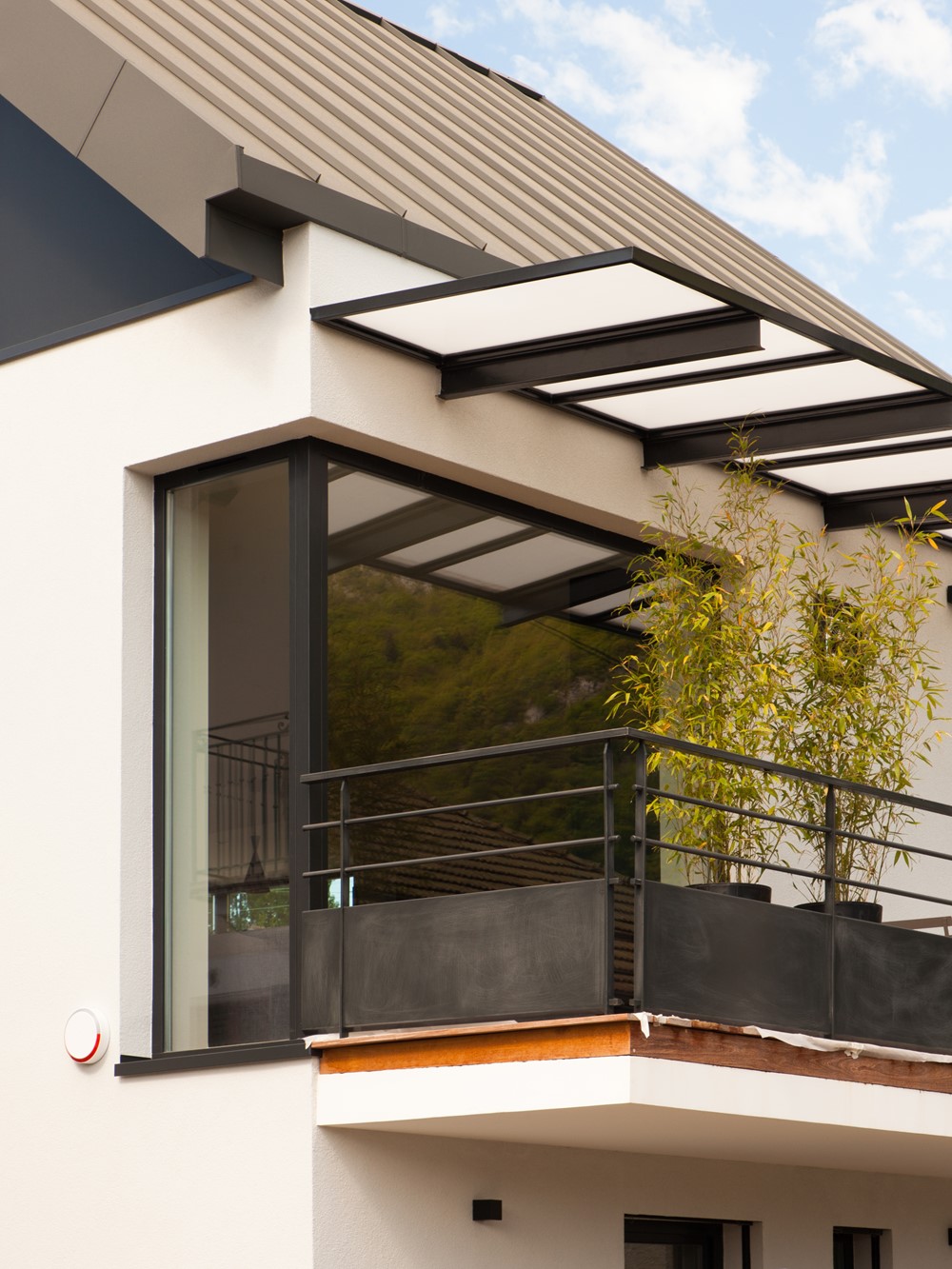 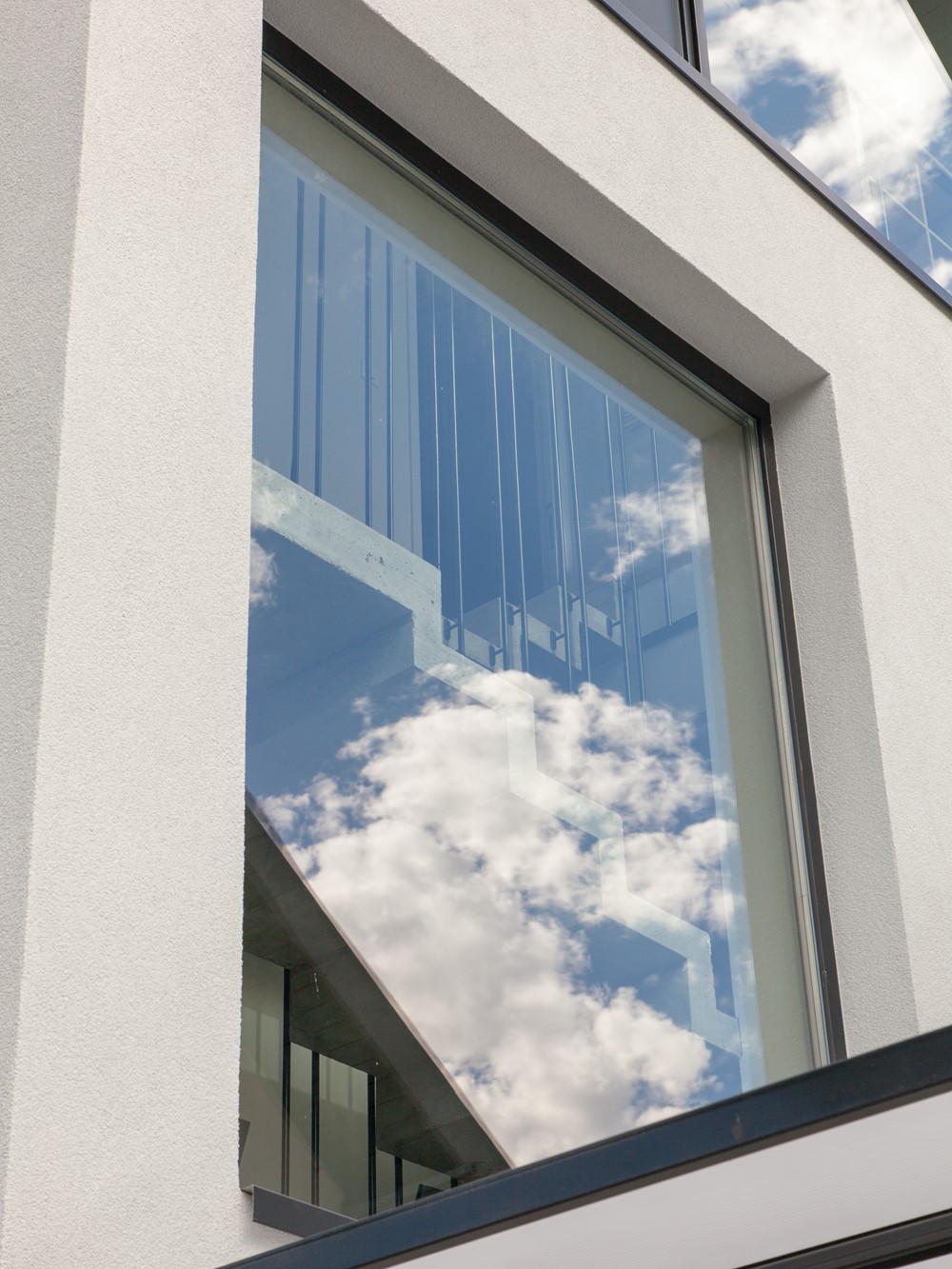 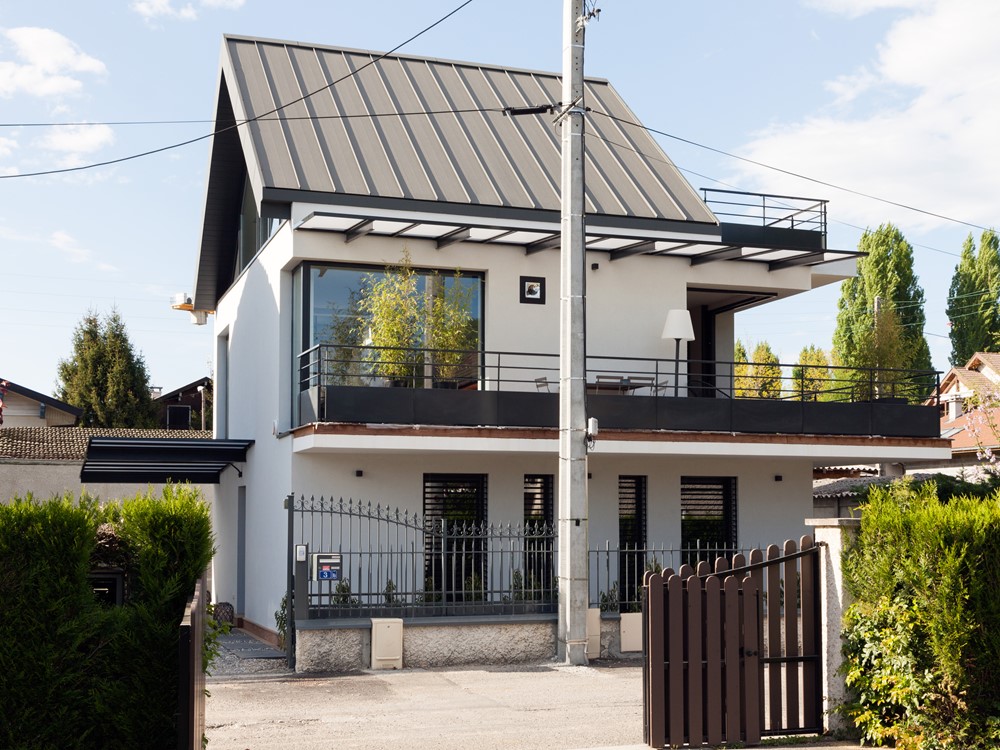 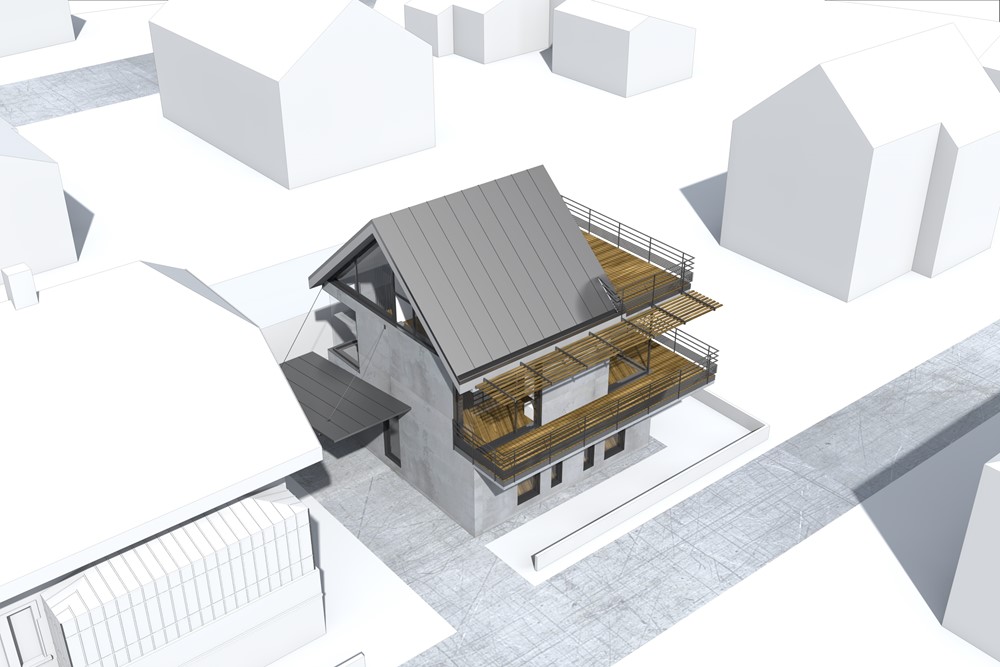 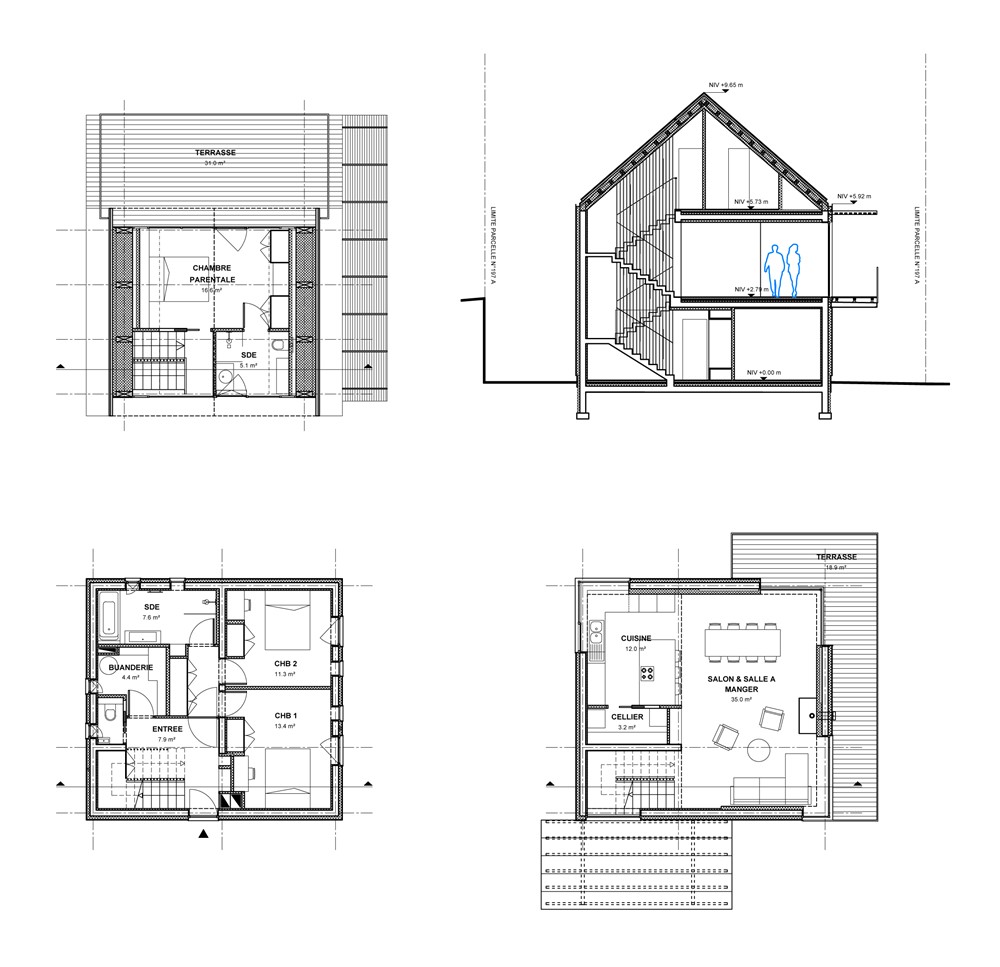 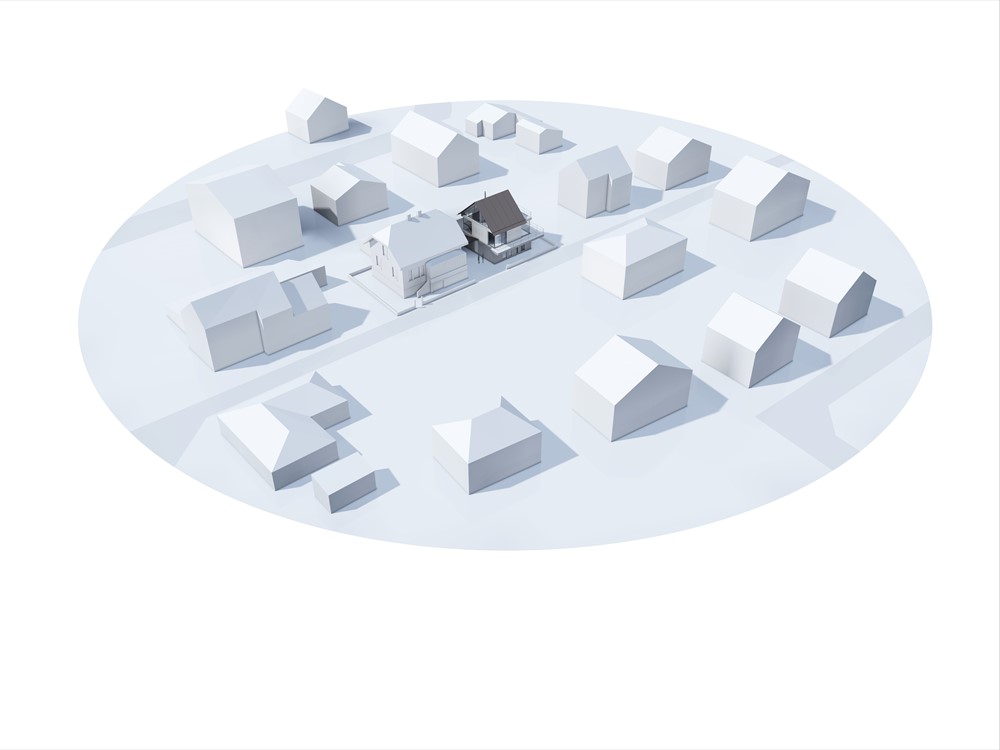 Located a few steps from Lake Annecy this villa of 128m² is built on a plot of only 266m². This almost flat terrain corresponds to the former garden of a house built in the middle of the 20th century. This parcel division, allowed the owner of the house to build a new villa in his garden and sell his existing property. The existing house became too big with the departure of the children.
This possibility is part of the policy of the city of Annecy-le-Vieux : to overcome urban sprawl, it offers the opportunity to densify individual housing sectors. Thereby the project fits into the maximum volume allowed by the urbanism plan.
The neighboring buildings are mainly individual houses. They are characterized by a garage base, a first level dedicated to the living spaces and a second floor reserved for the bedrooms. The roofs are two-sided and the appearance of the building is heterogeneous. The materials used in the facade are mainly clear mineral coatings.
The new villa is an interpretation of the architectural style of neighboring villas.