BLQ House is a project designed by Luciano Kruk in 2017, covers an area of 2152.7 ft² and is located in Quilmes, Argentina. Photography by Daniela Mac Adden. 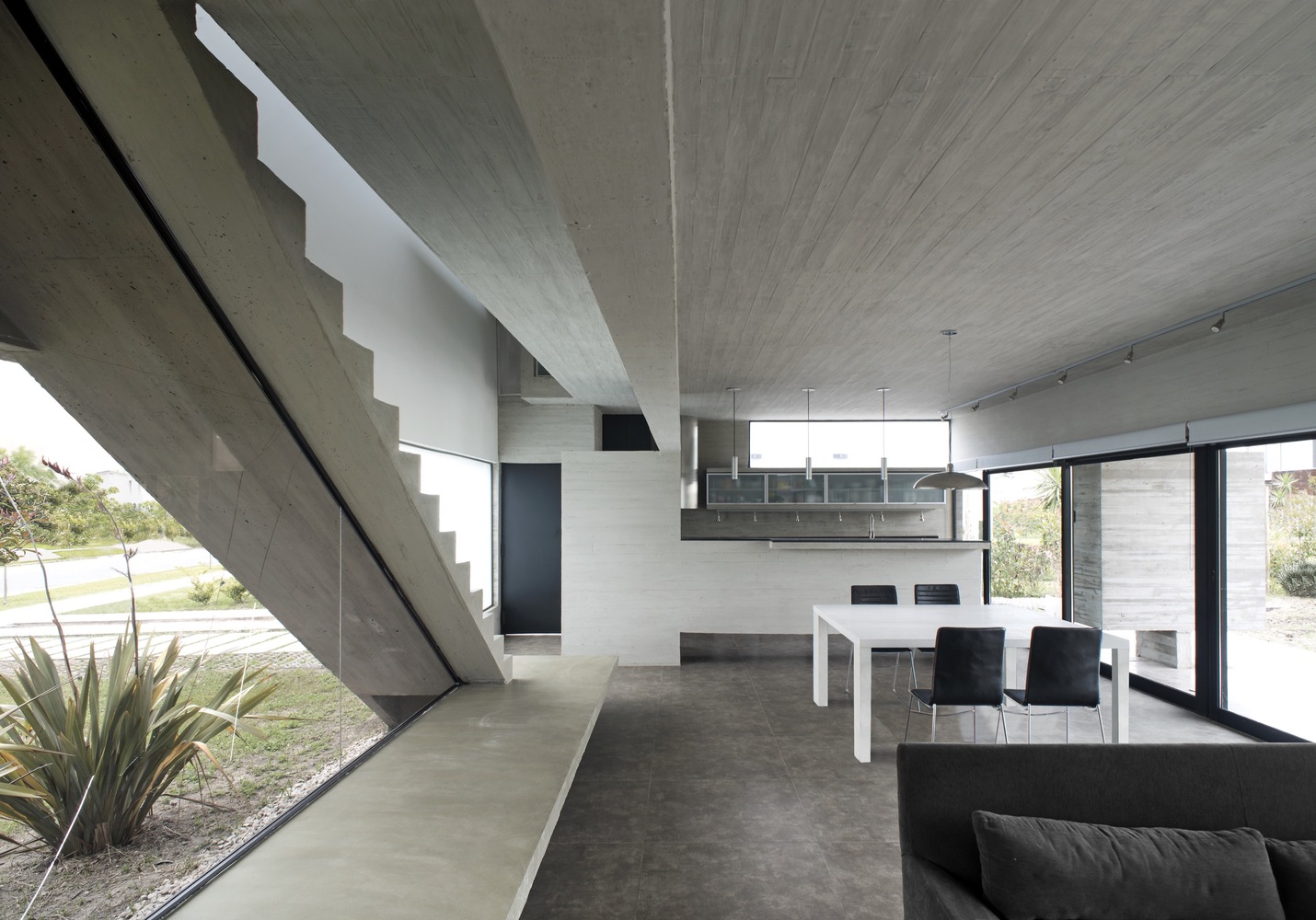 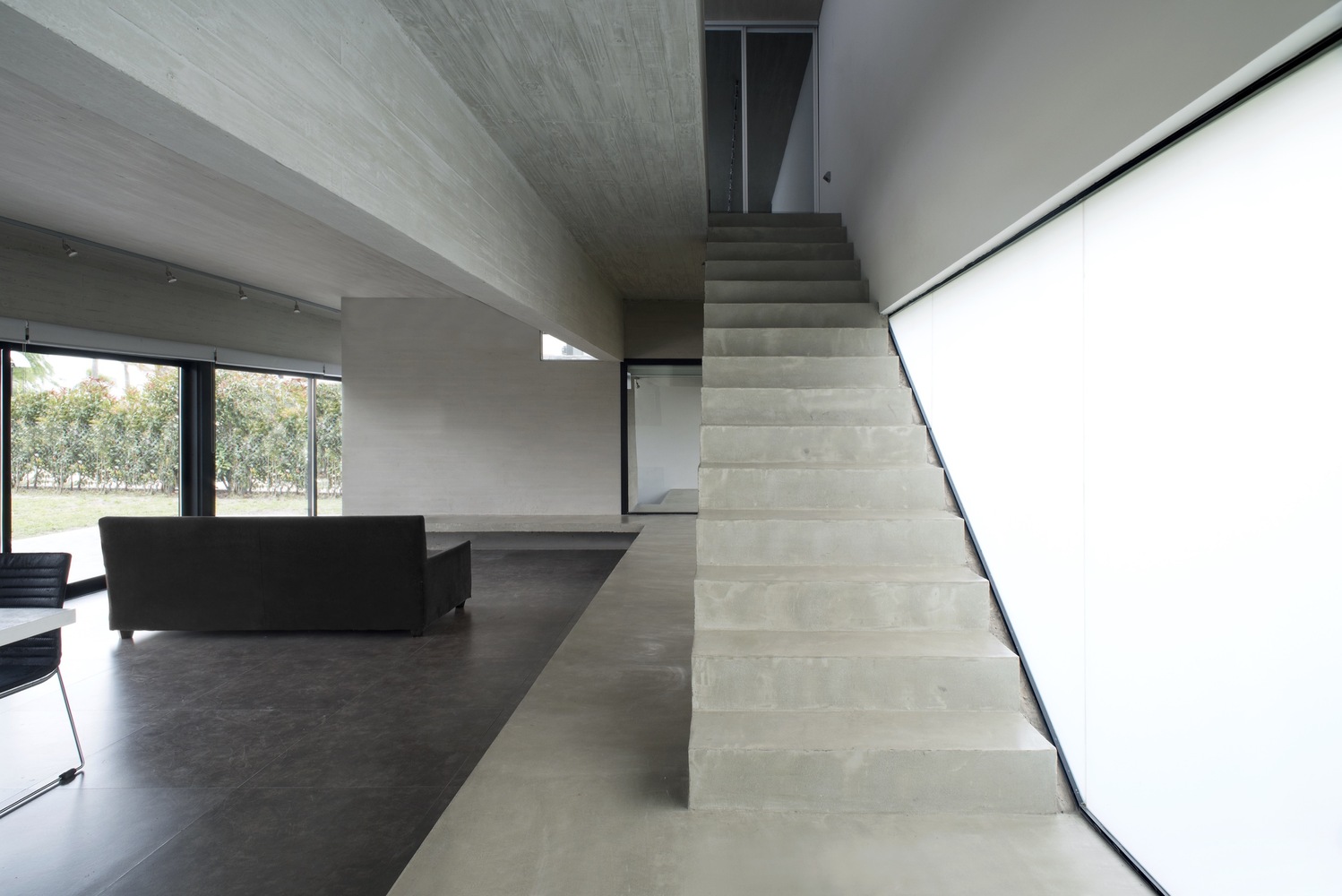 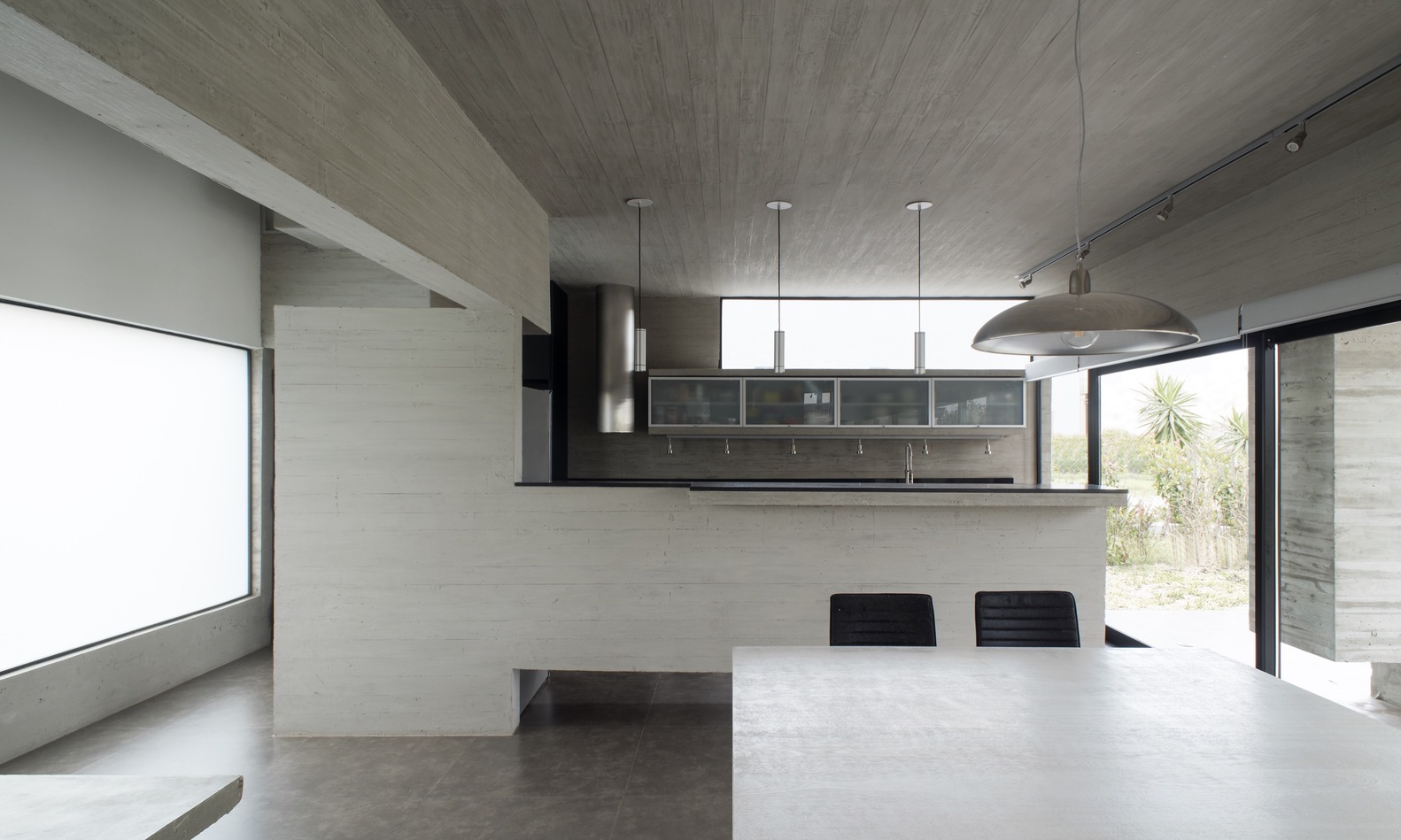 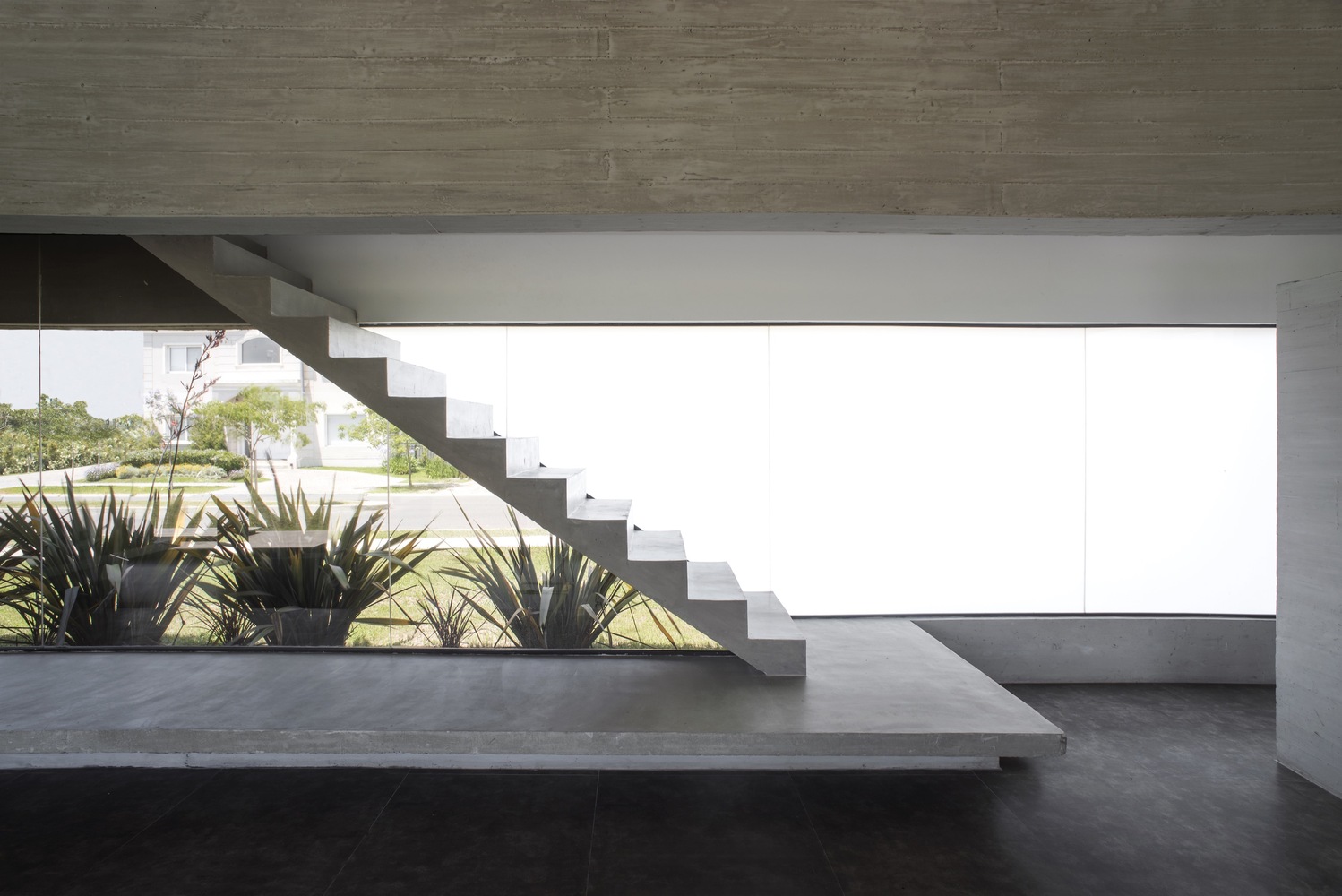 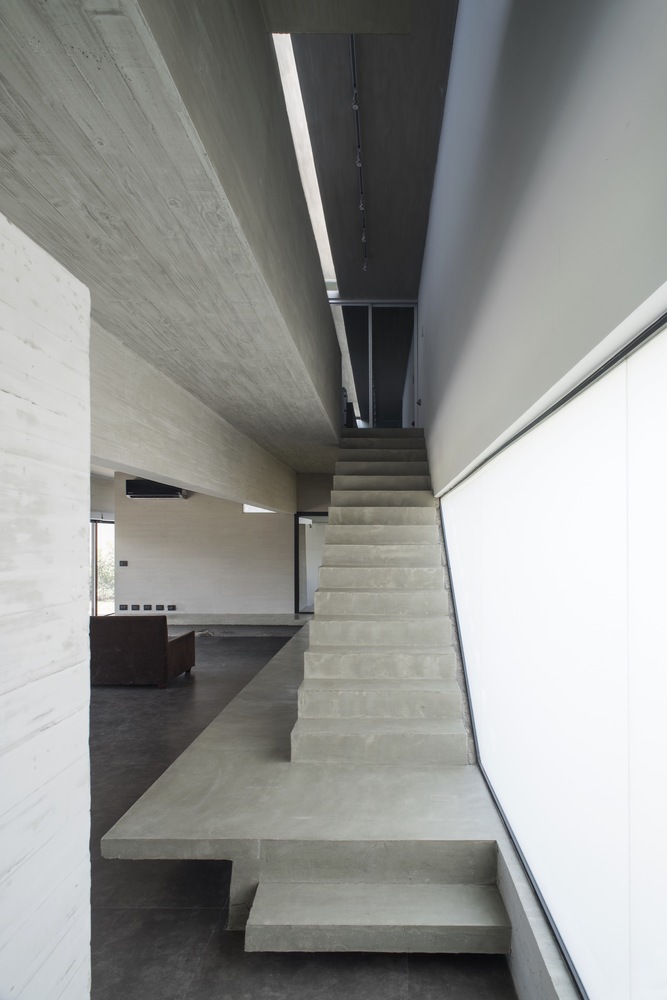 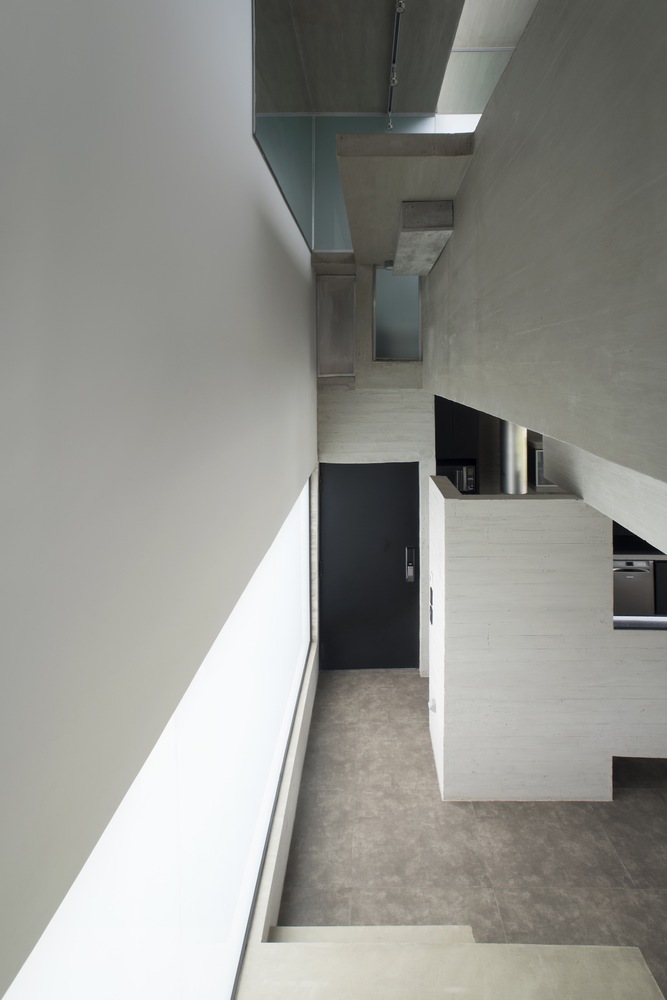 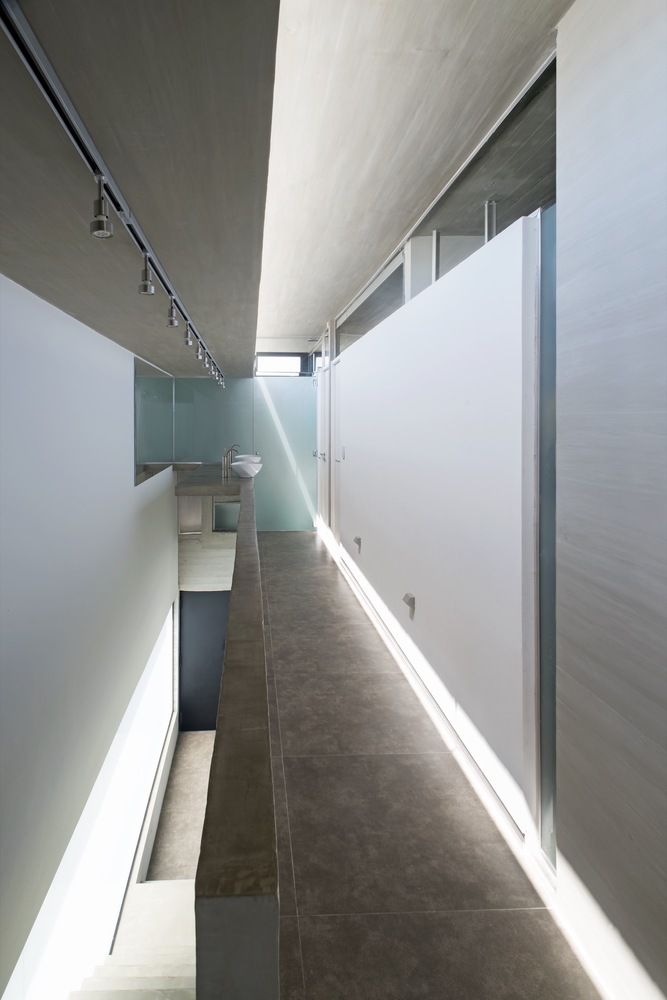 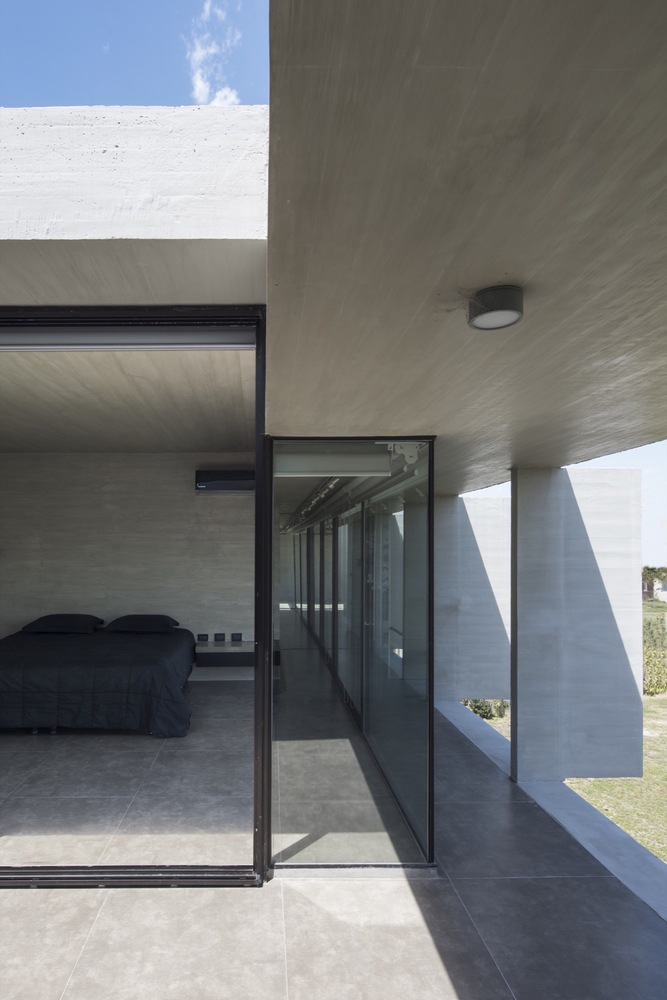 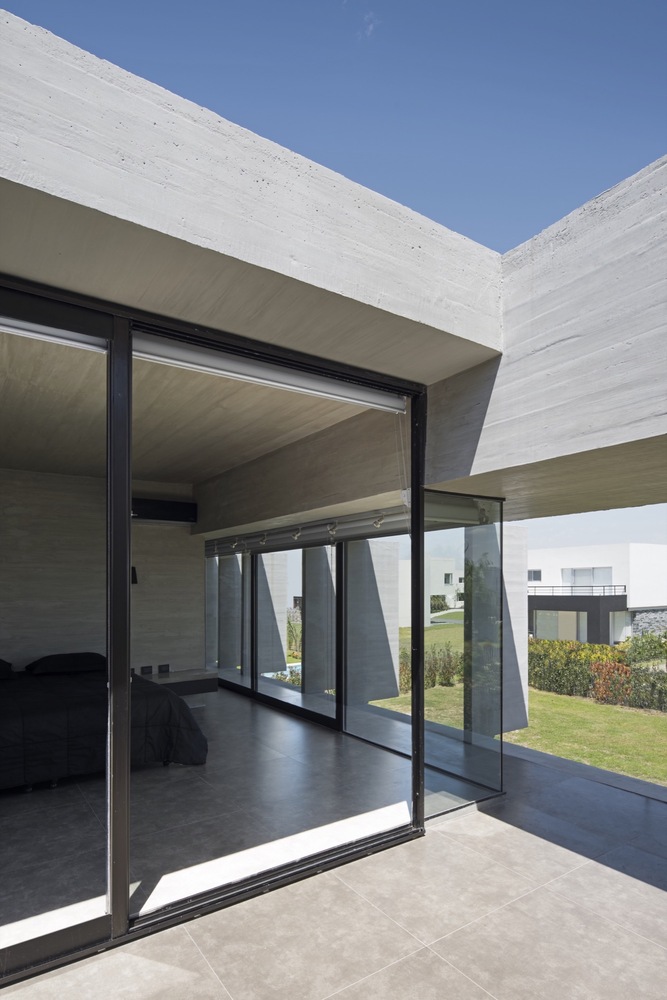 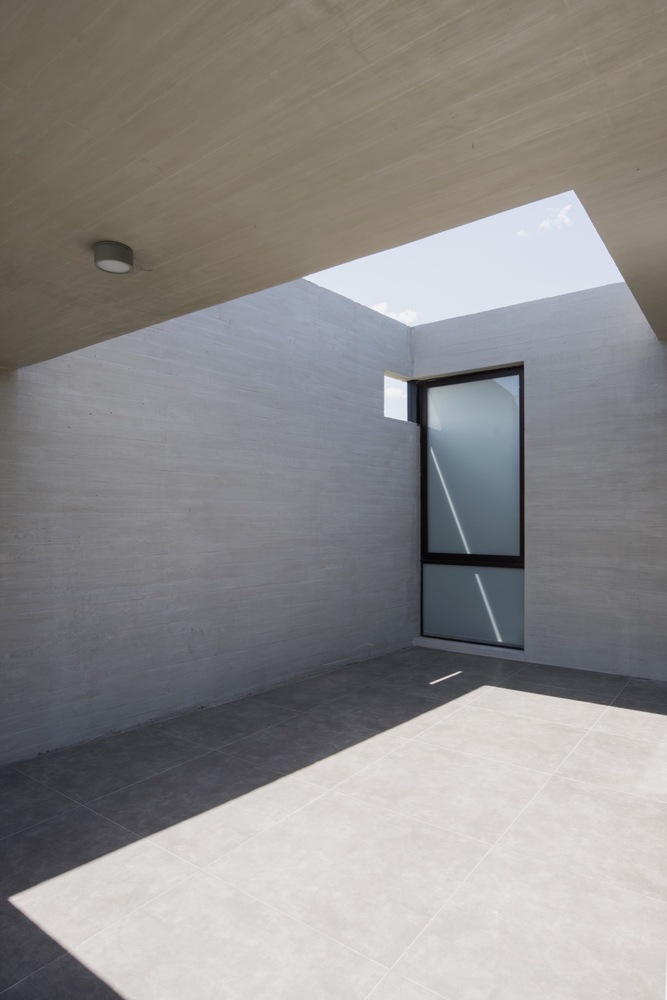 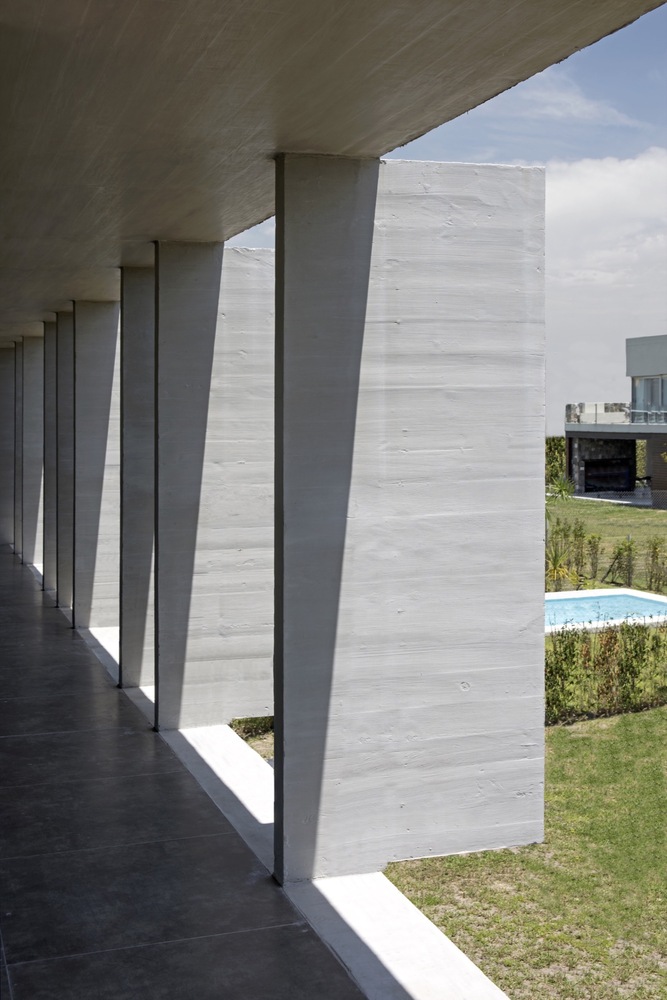 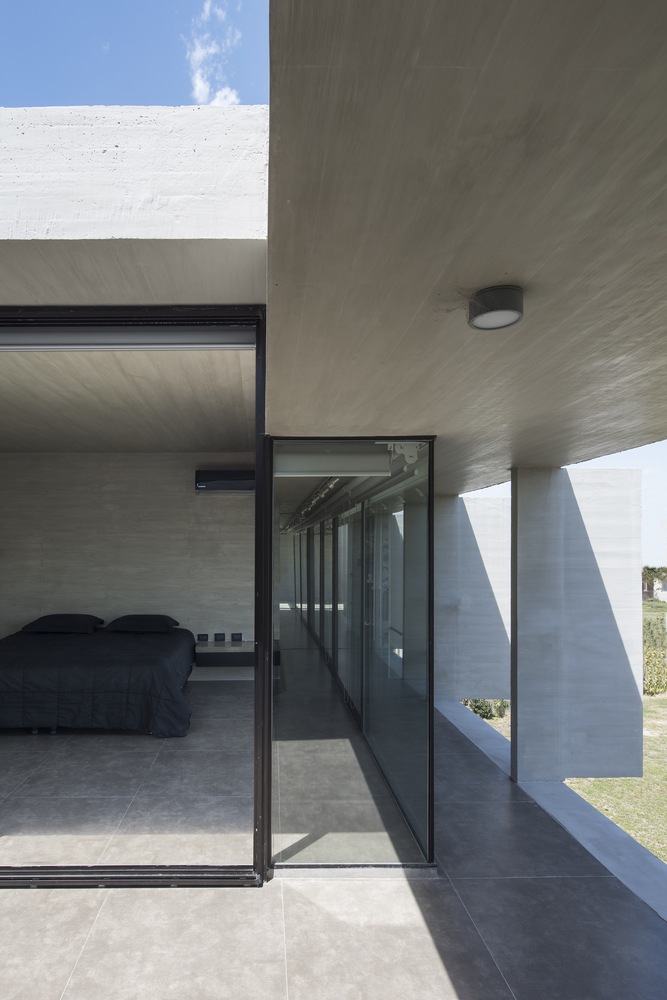 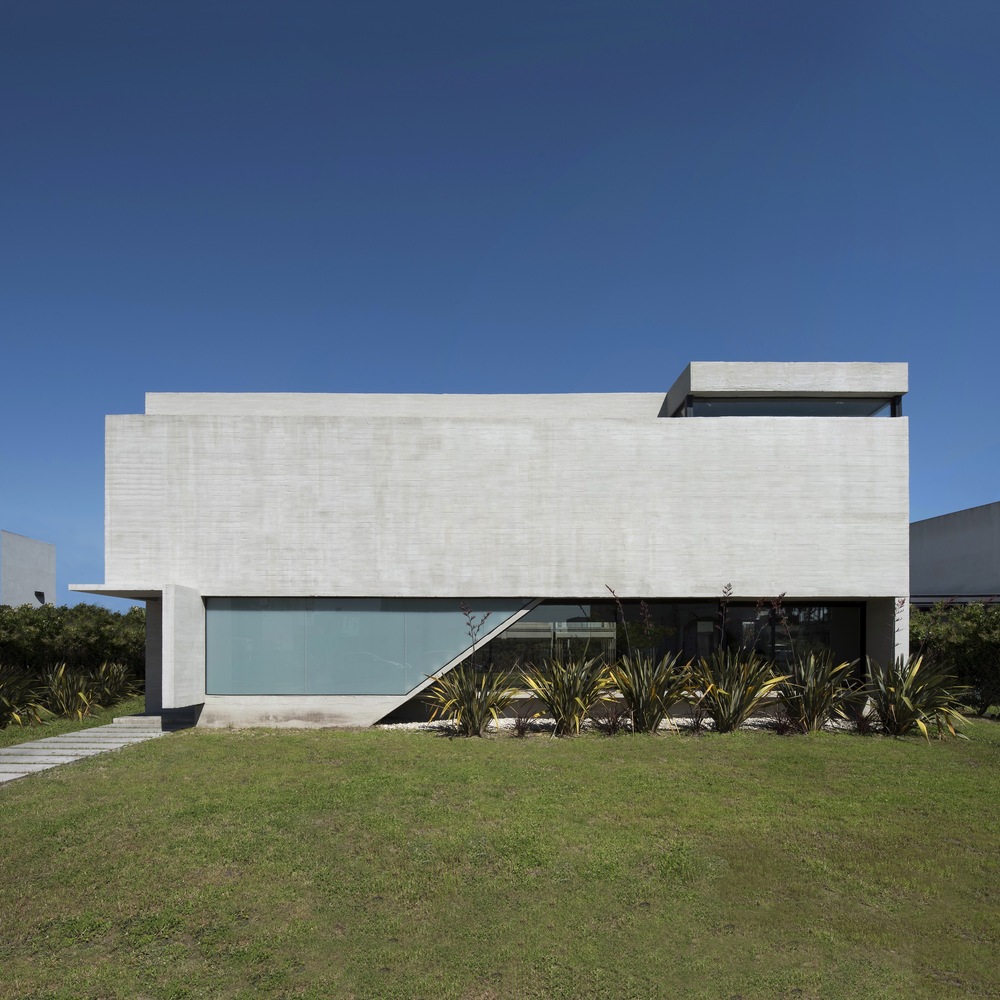 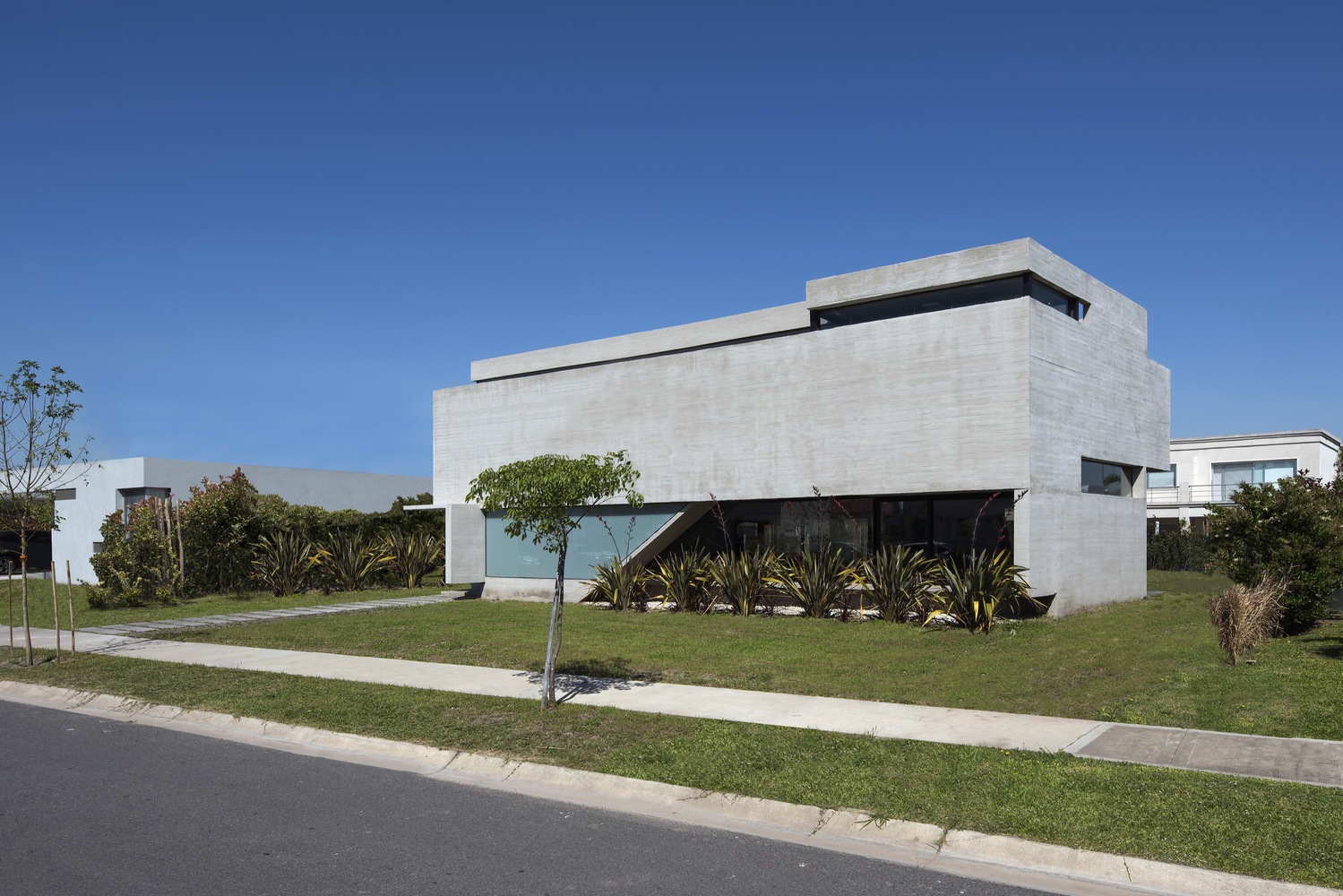 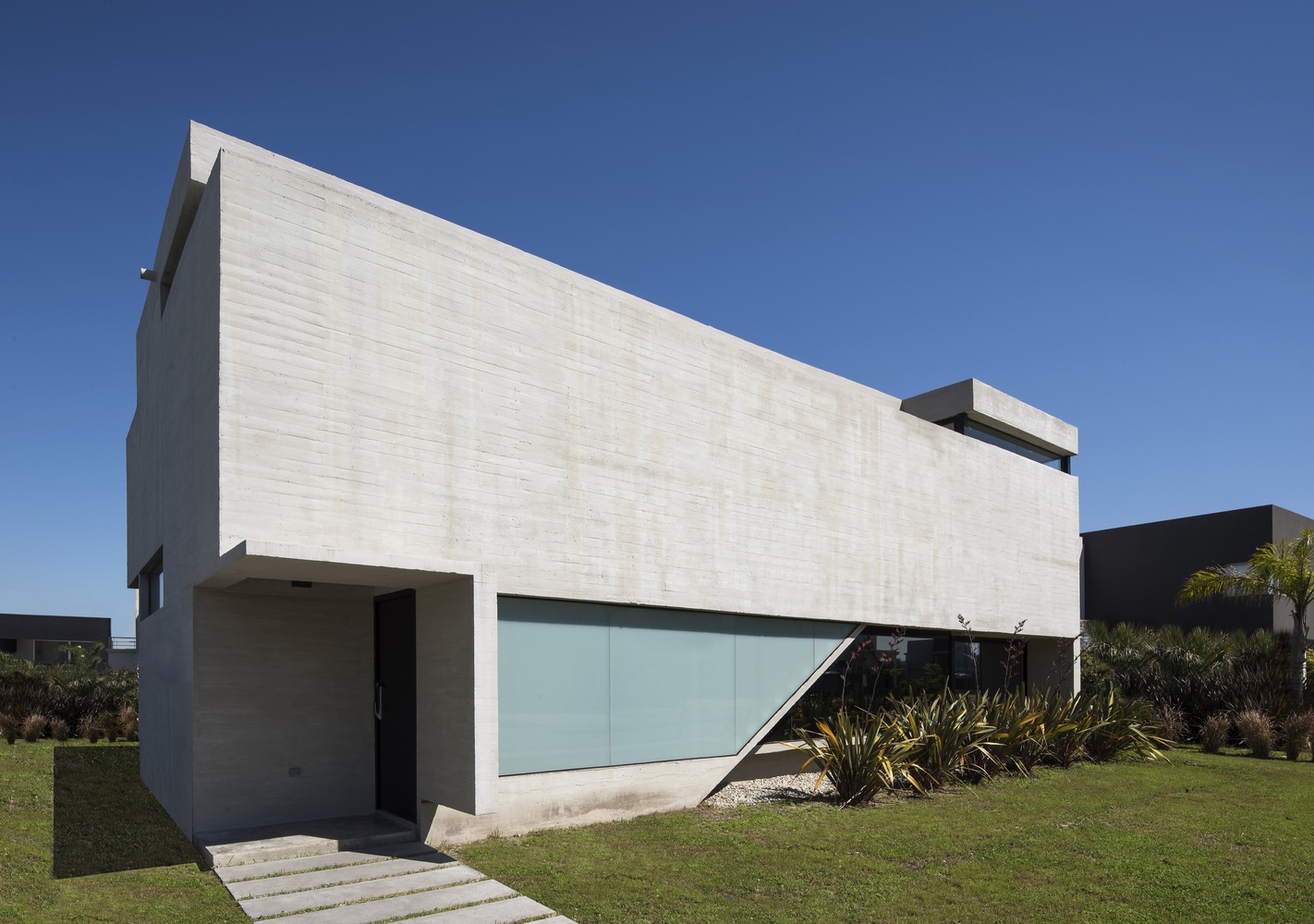 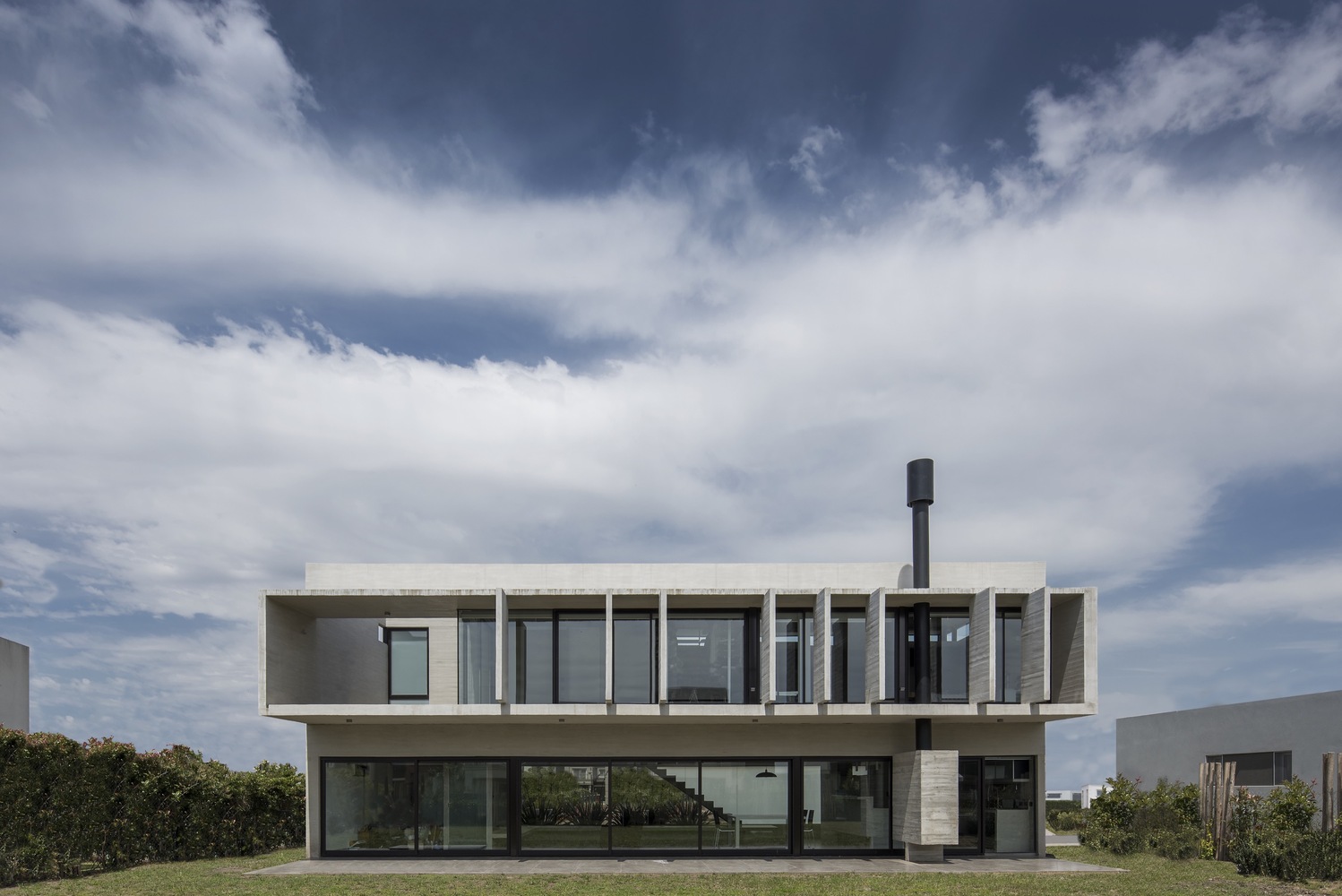 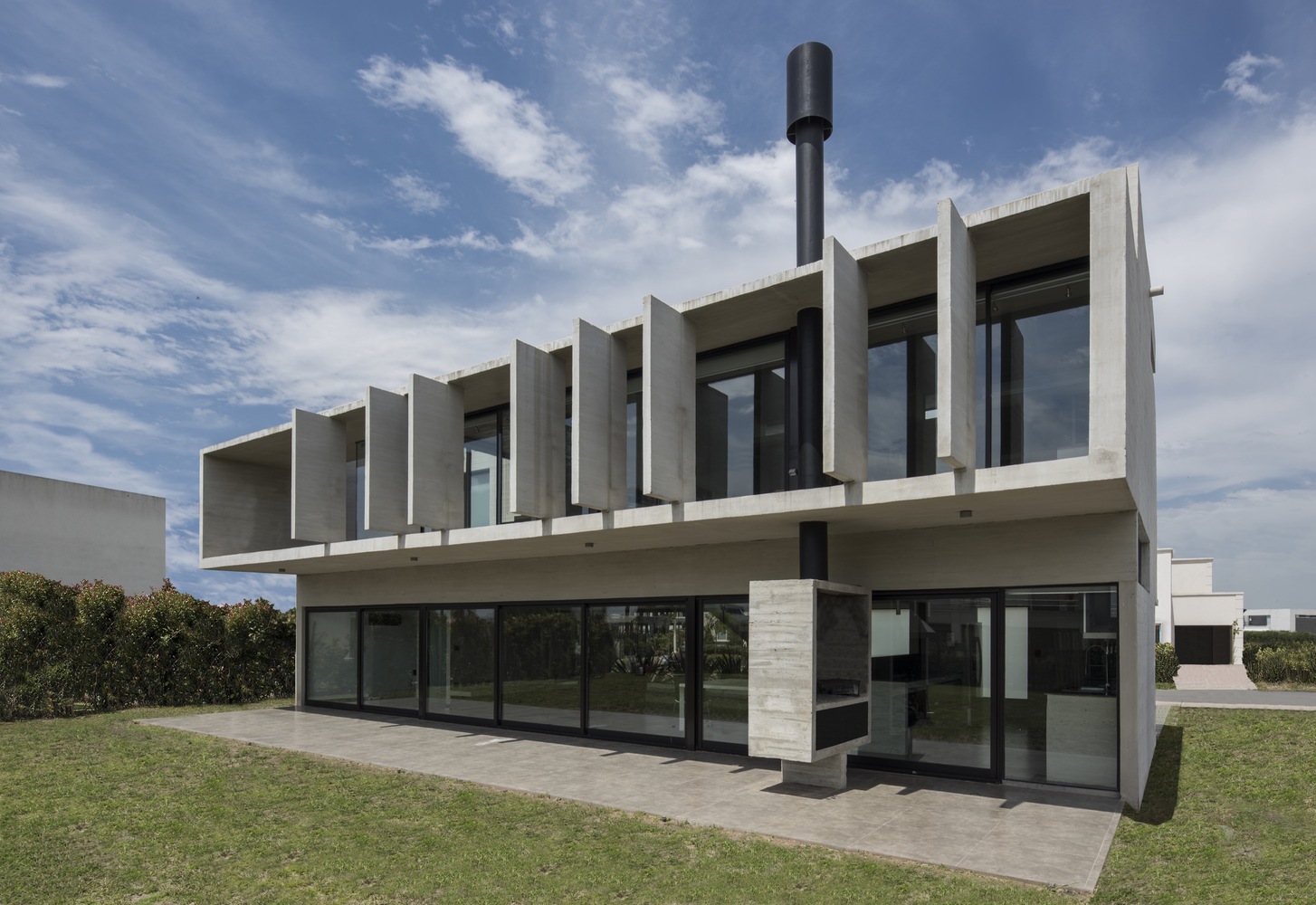 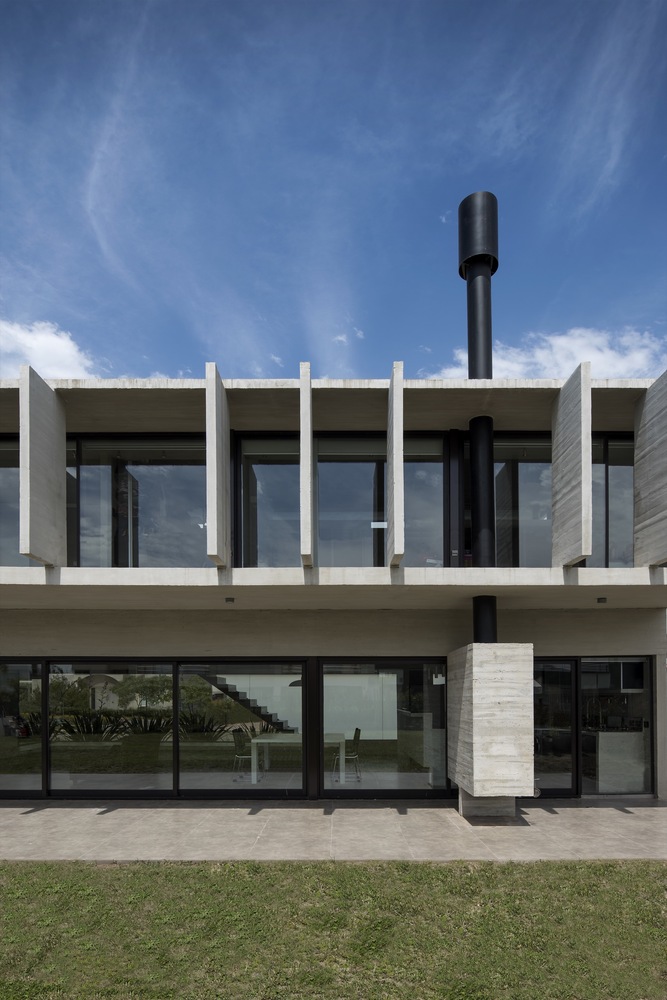 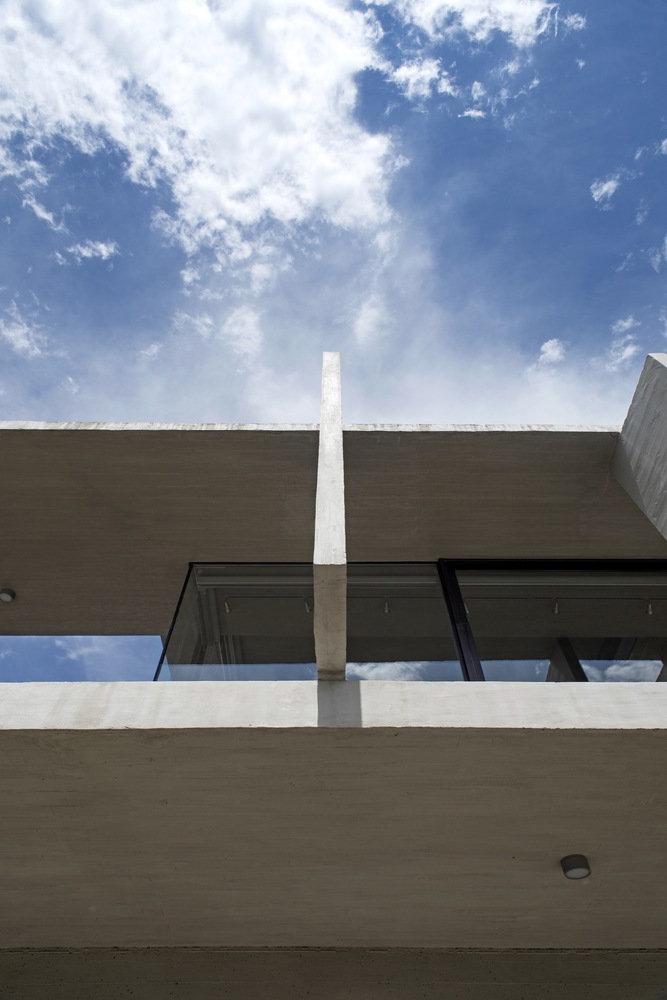 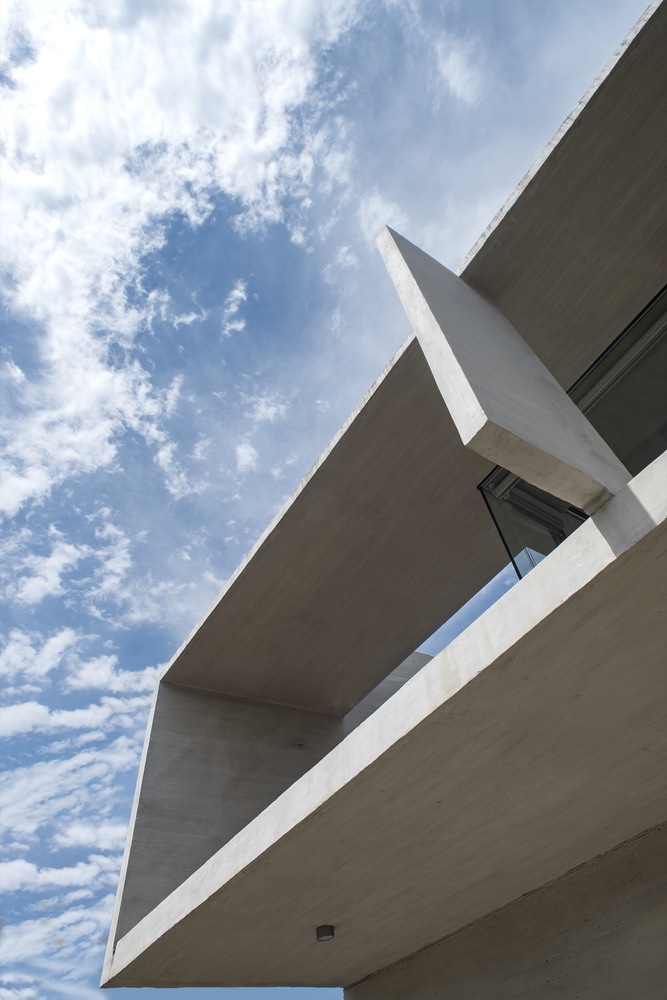 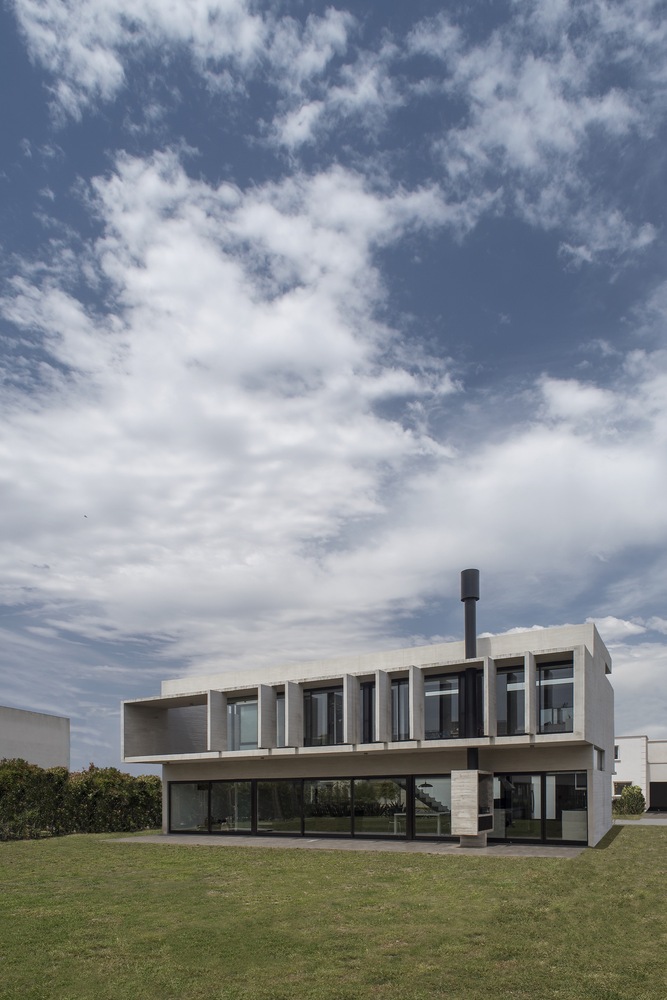 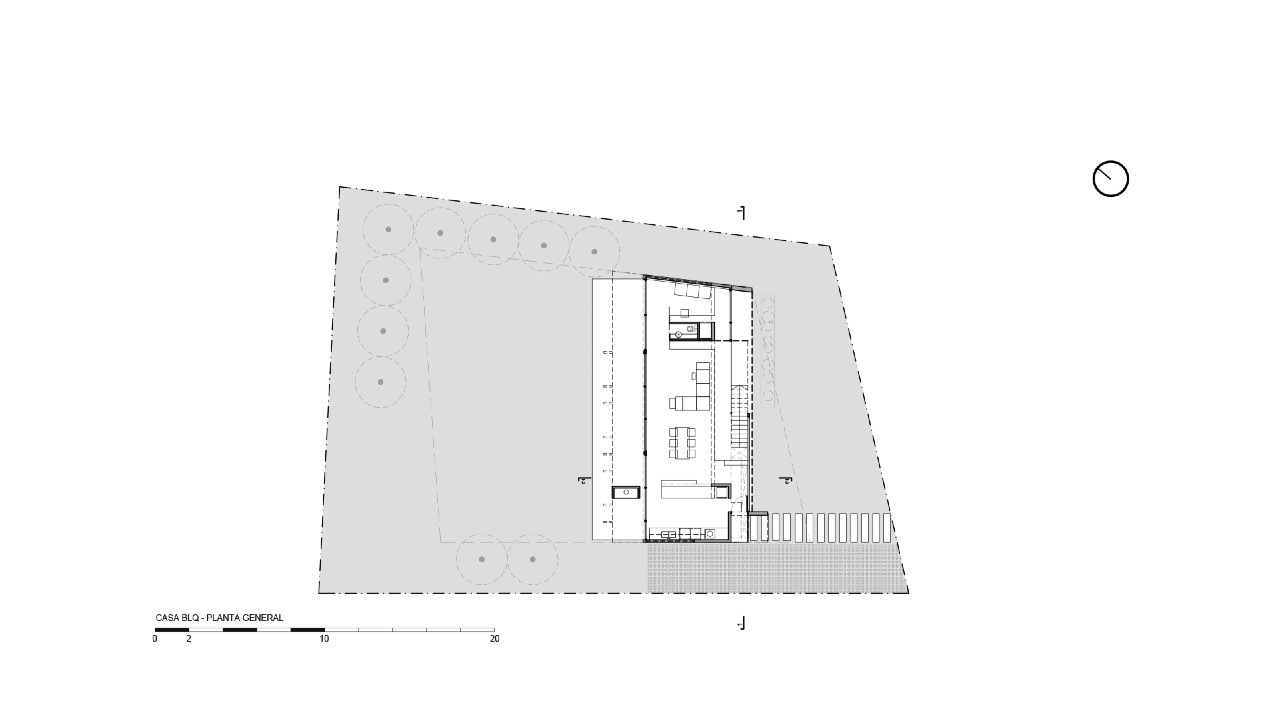 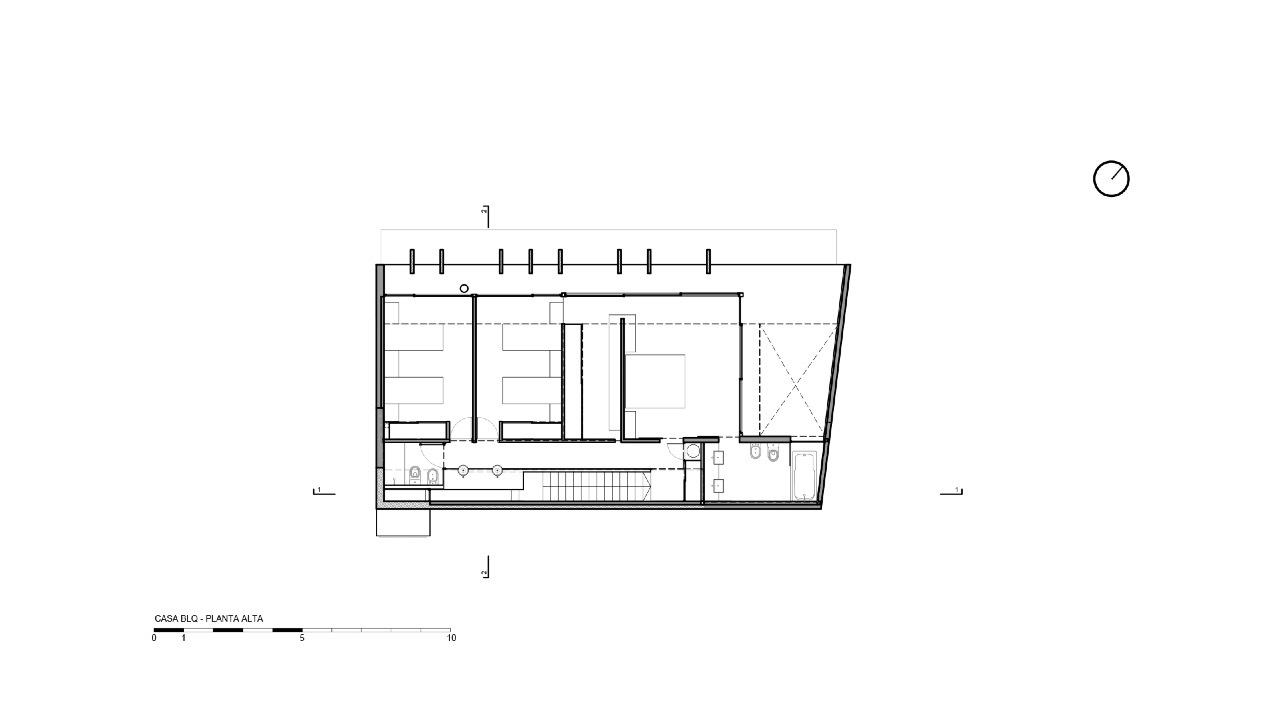 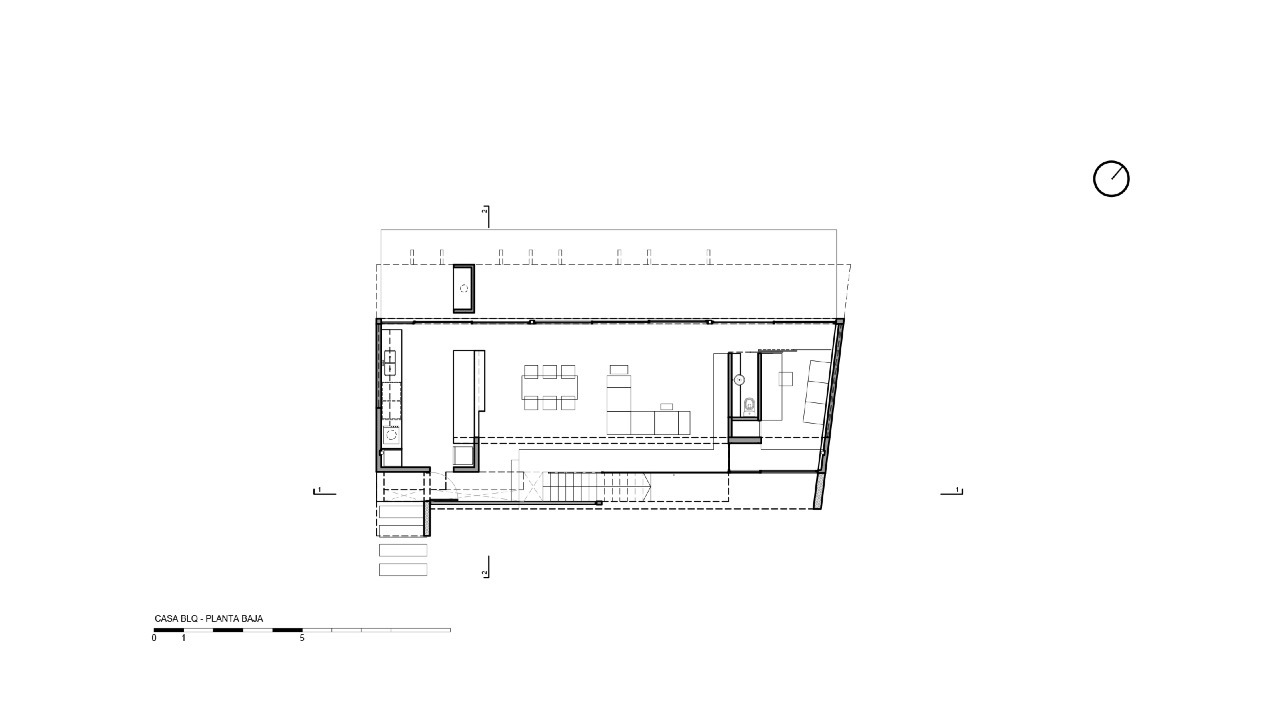 BLQ House is located in the Nuevo Quilmes gated community, on the kilometer 17 off-ramp of the highway that links the cities of Buenos Aires and La Planta.

Being so close to the center of Buenos Aires, the community shows an average urban density and its plots of land are relatively small.

Originally free of vegetation, the lot is an irregular quadrangular polygon, with a diagonal line parallel to the street cutting its front.

The commissioner, a couple with two children, asked to have their permanent residence built by the Studio, and requested that it should include an en suite master bedroom with its dressing room and two secondary bedrooms sharing a bathroom. The program also called for a studio linked to the social areas of the house and that the father would use his working space. The family expressed their desire for the house to have a generous outdoor gallery equipped with a grill. Special emphasis was put on the fact that the house should be sheltered from the street and look out for intimacy in the private areas.

The Studio designed a single exposed concrete volume occupying the site’s maximum building width longitudinally and whose shell would open towards the green space at the back of the site.