Casa Quindiciquattro is a project designed in 2013 by Fabio Fantolino. Photography by Chiara Cadeddu. 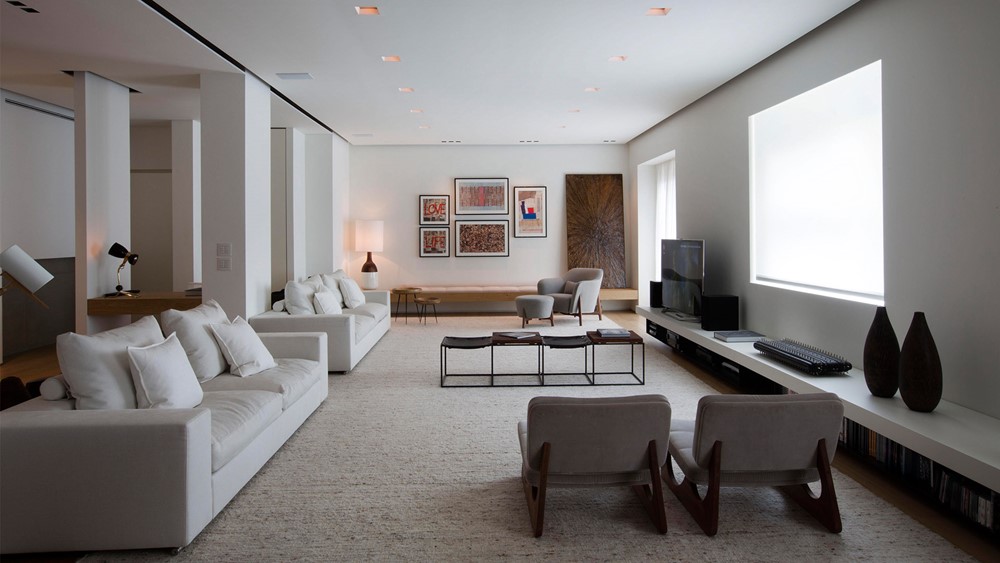 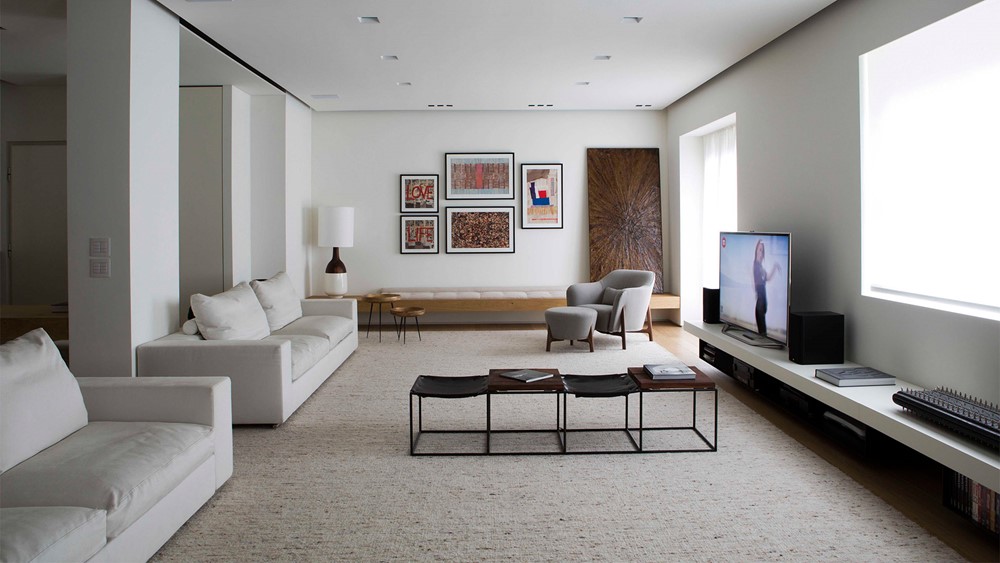 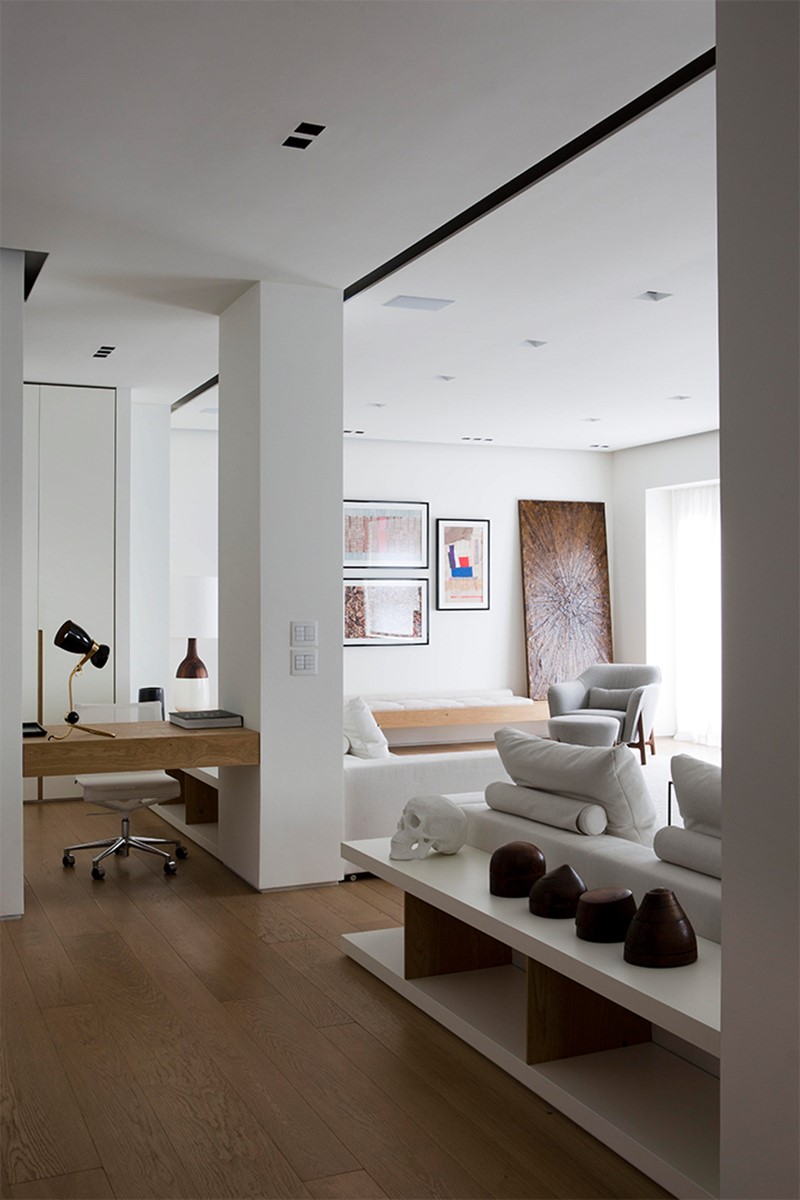 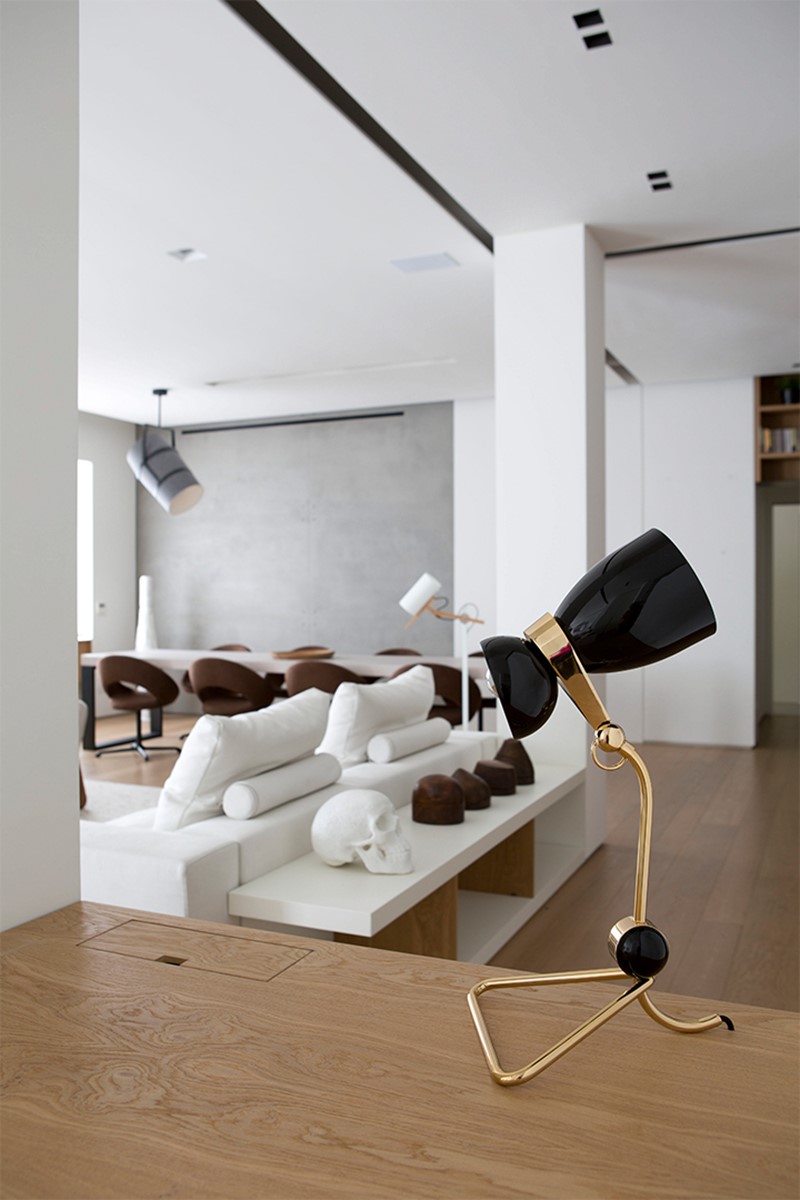 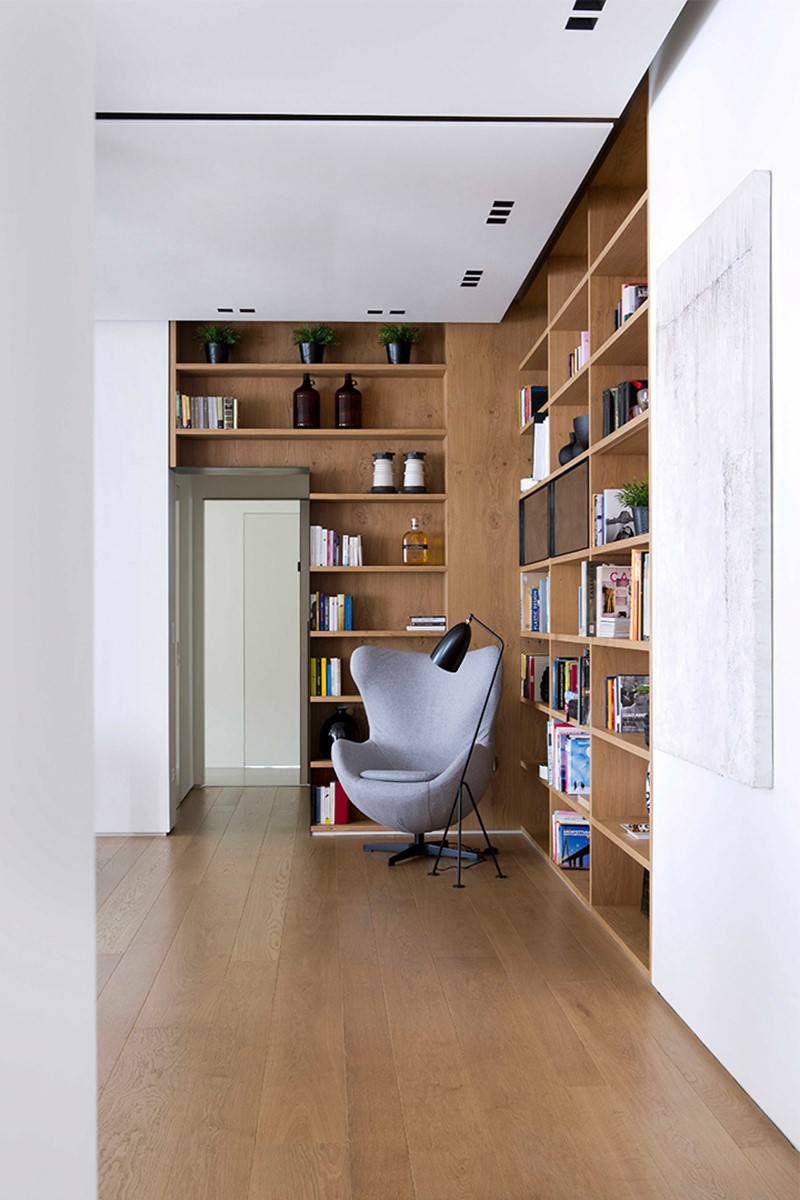 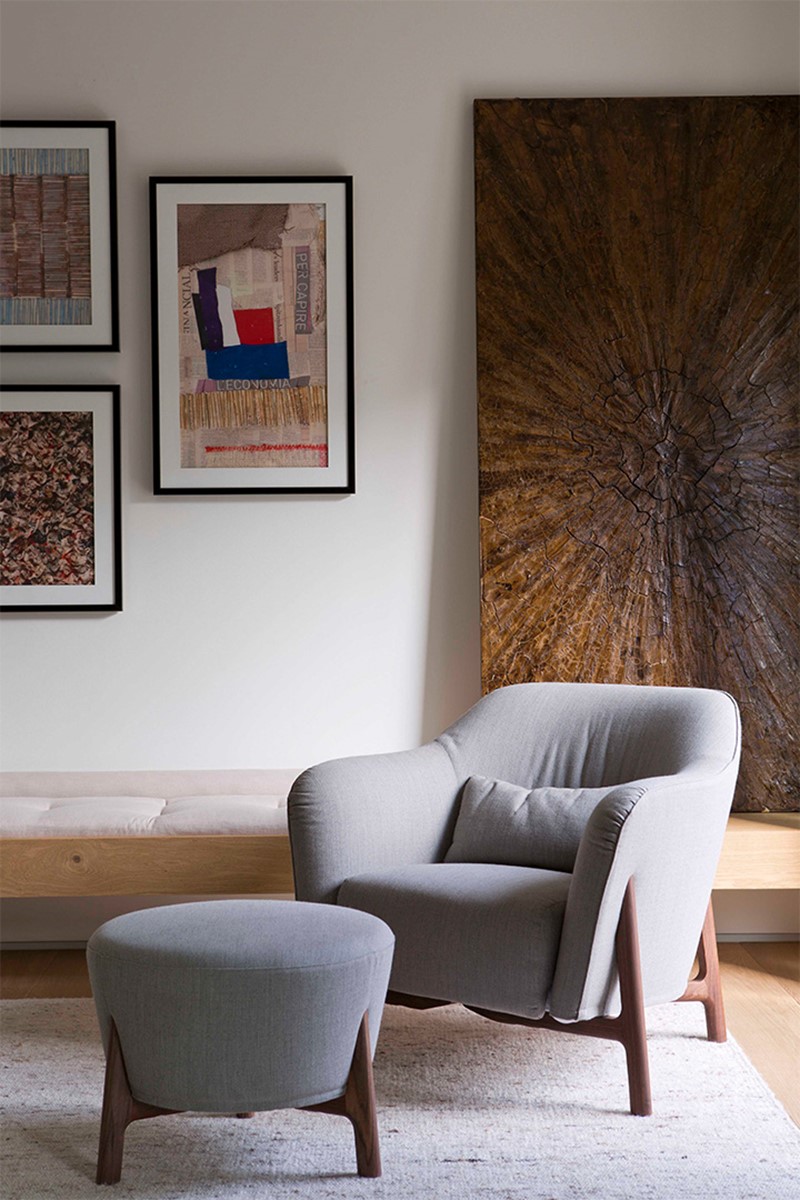 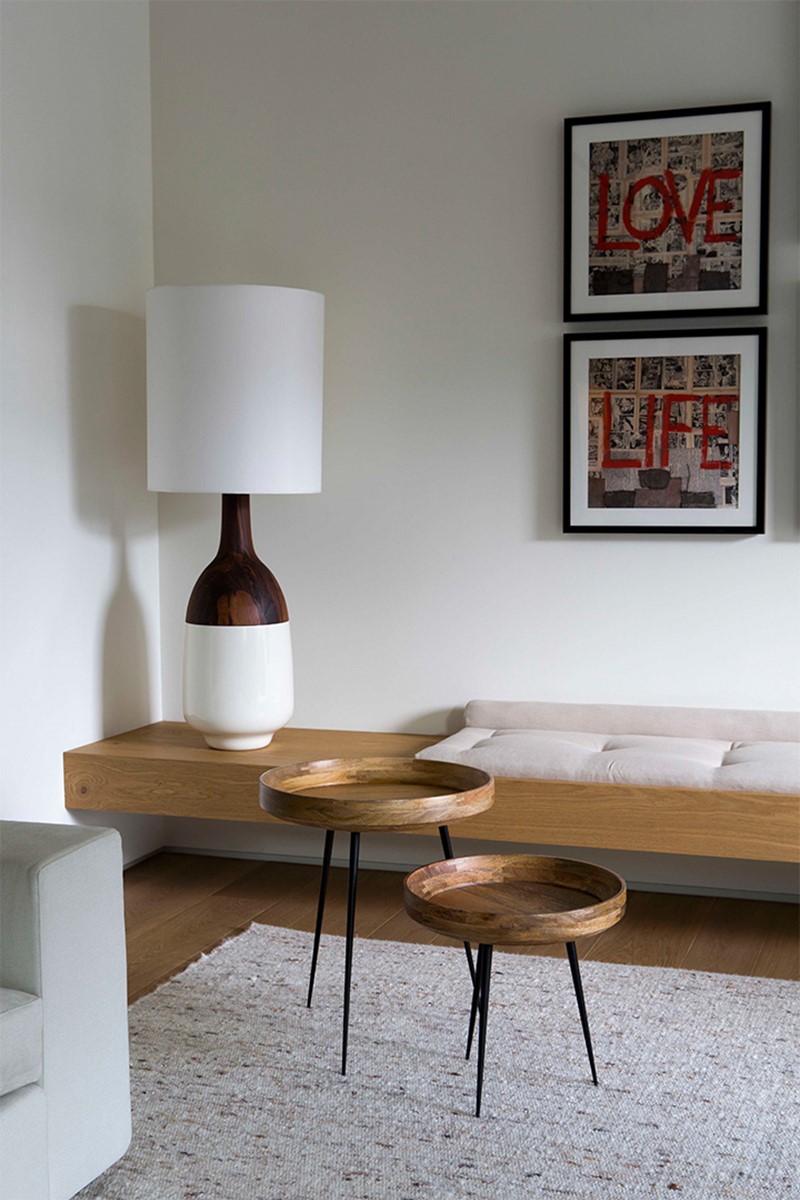 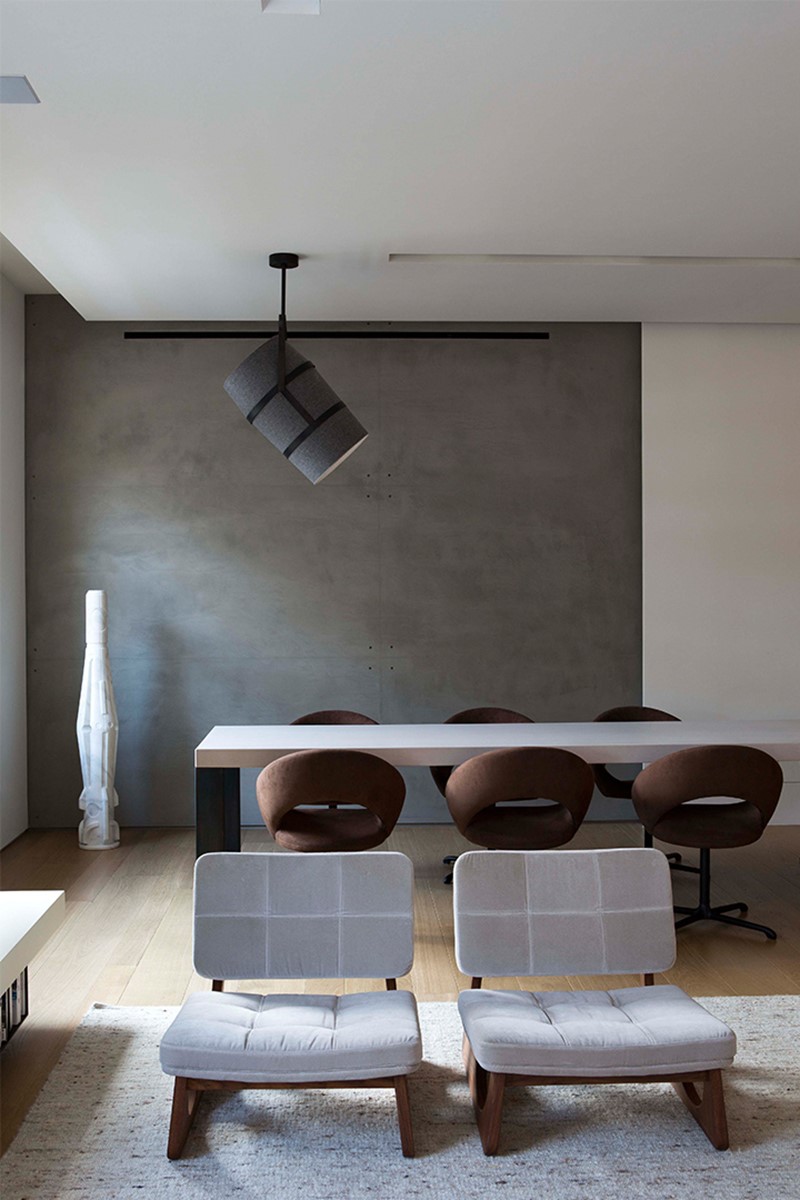 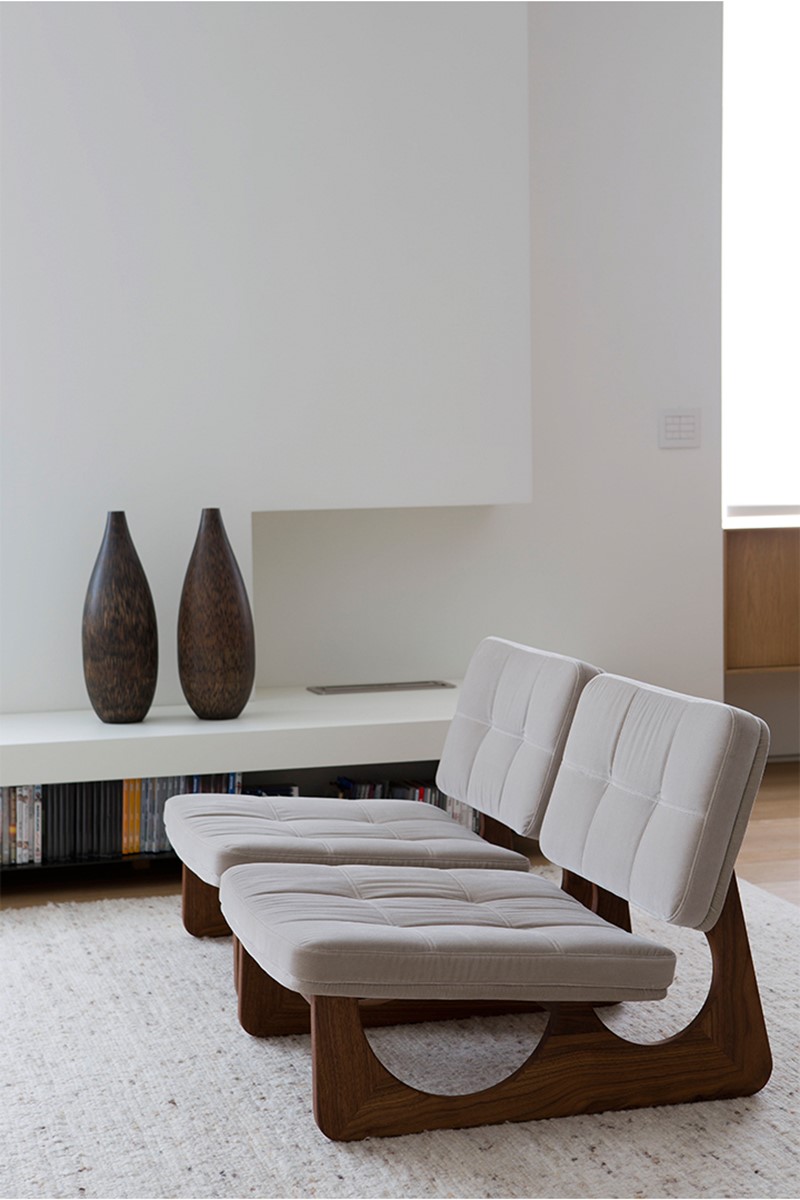 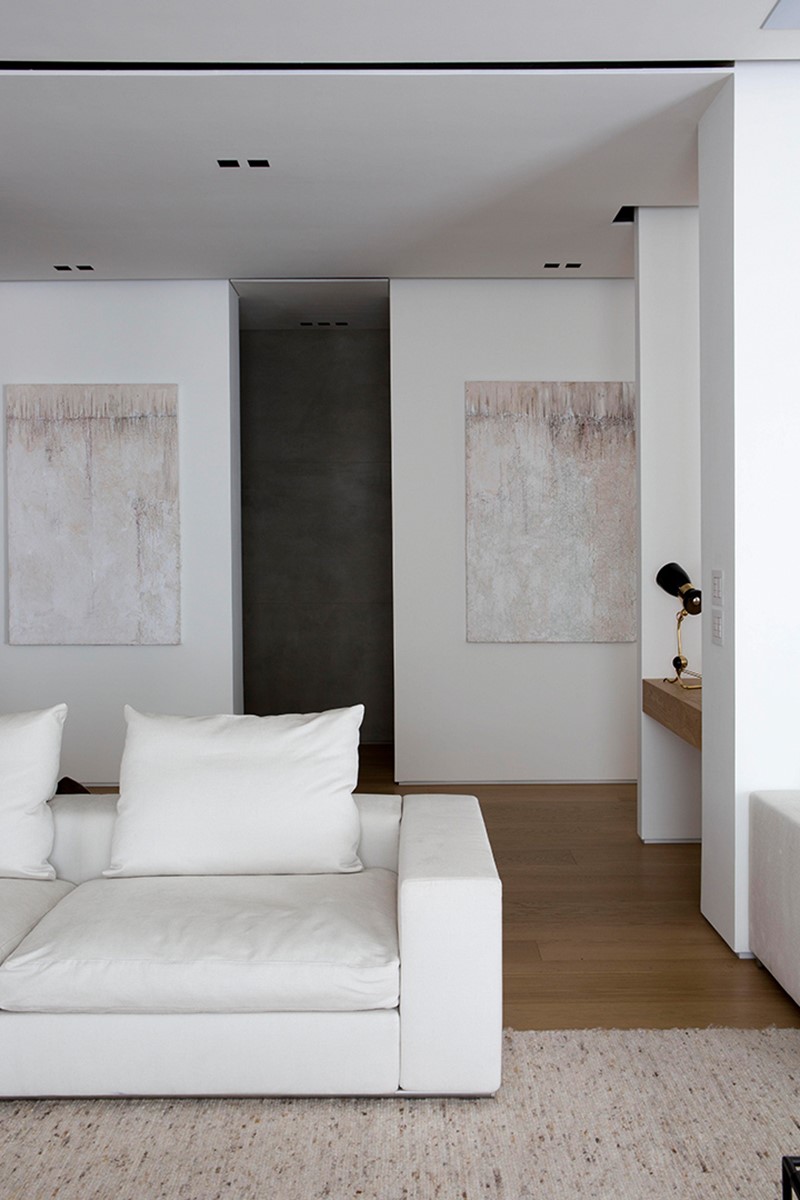 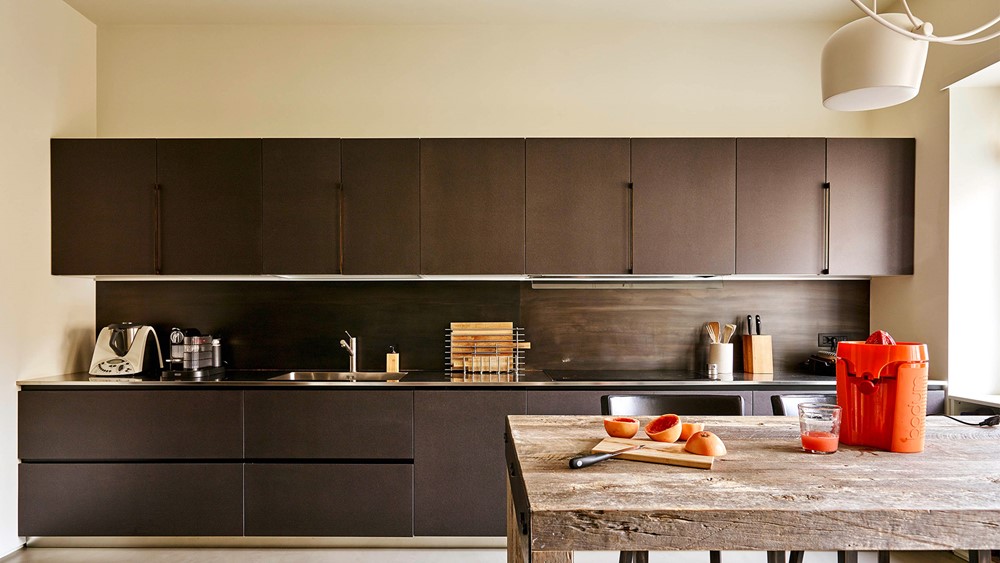 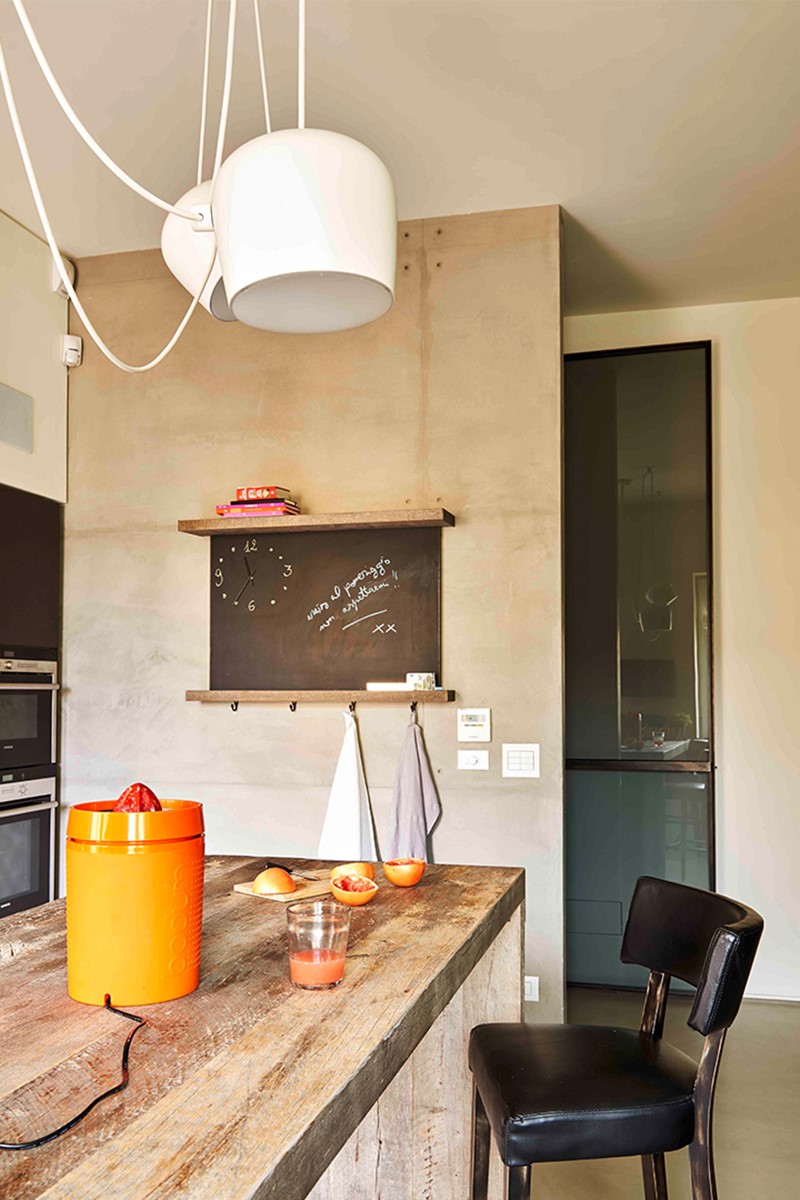 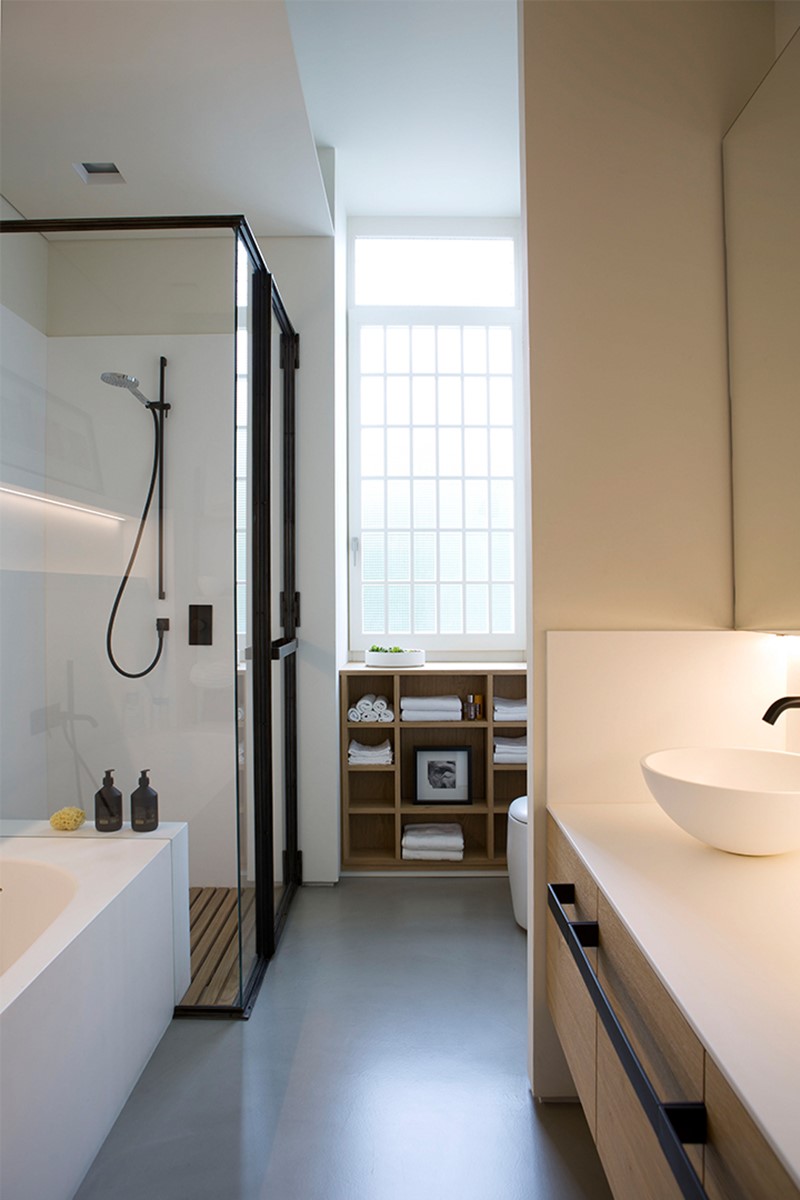 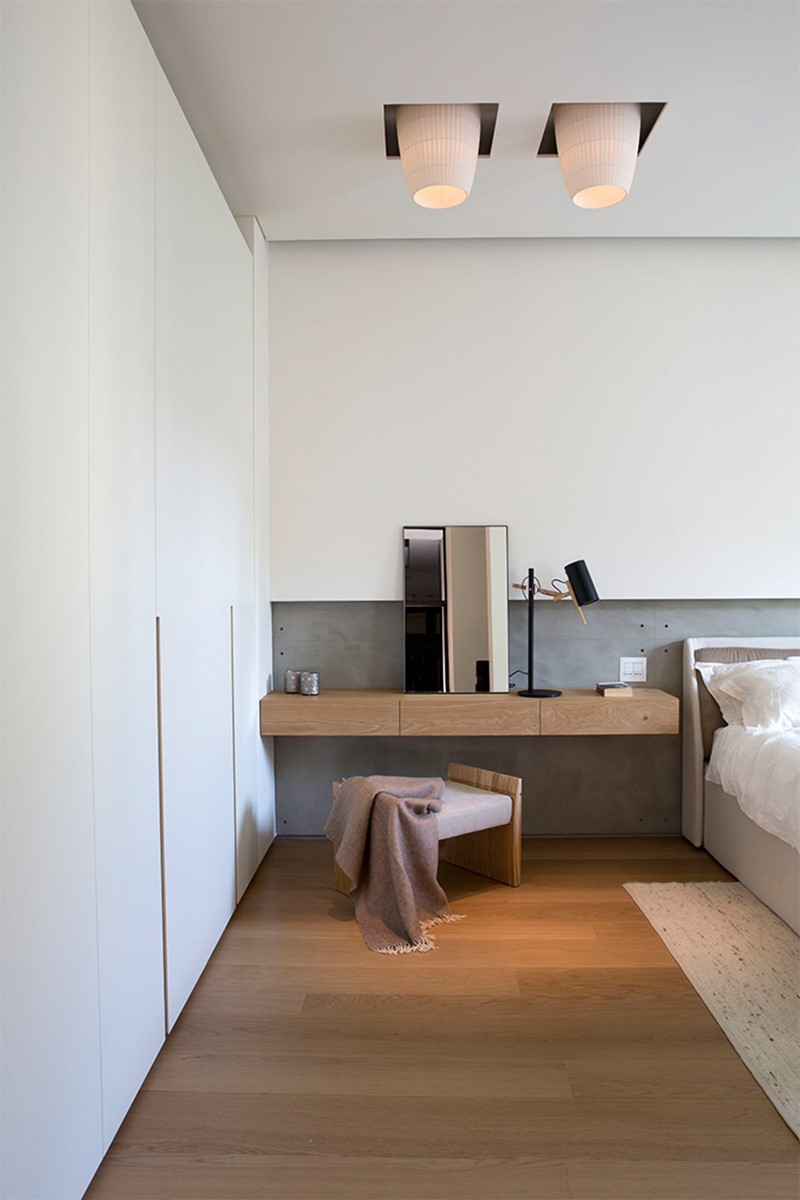 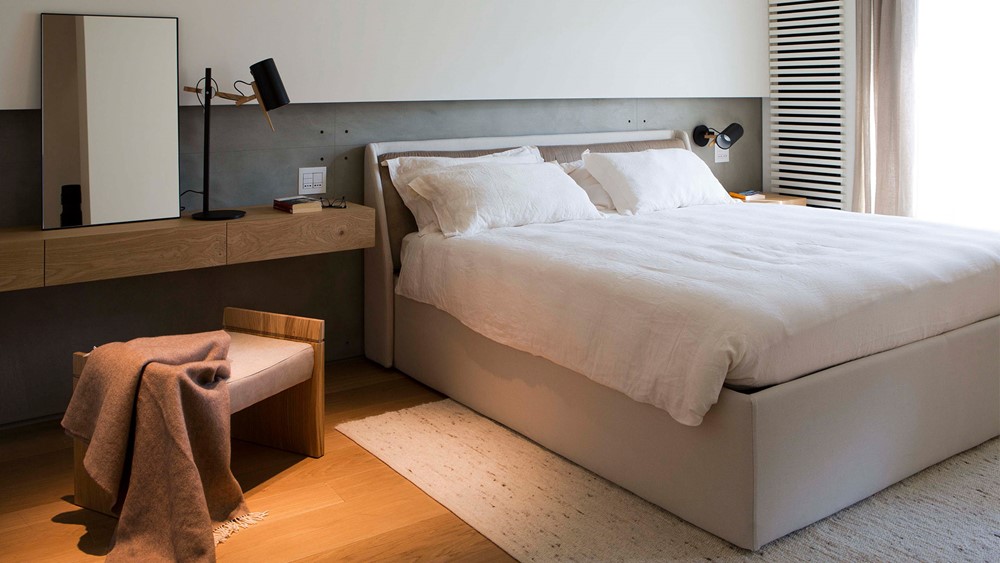 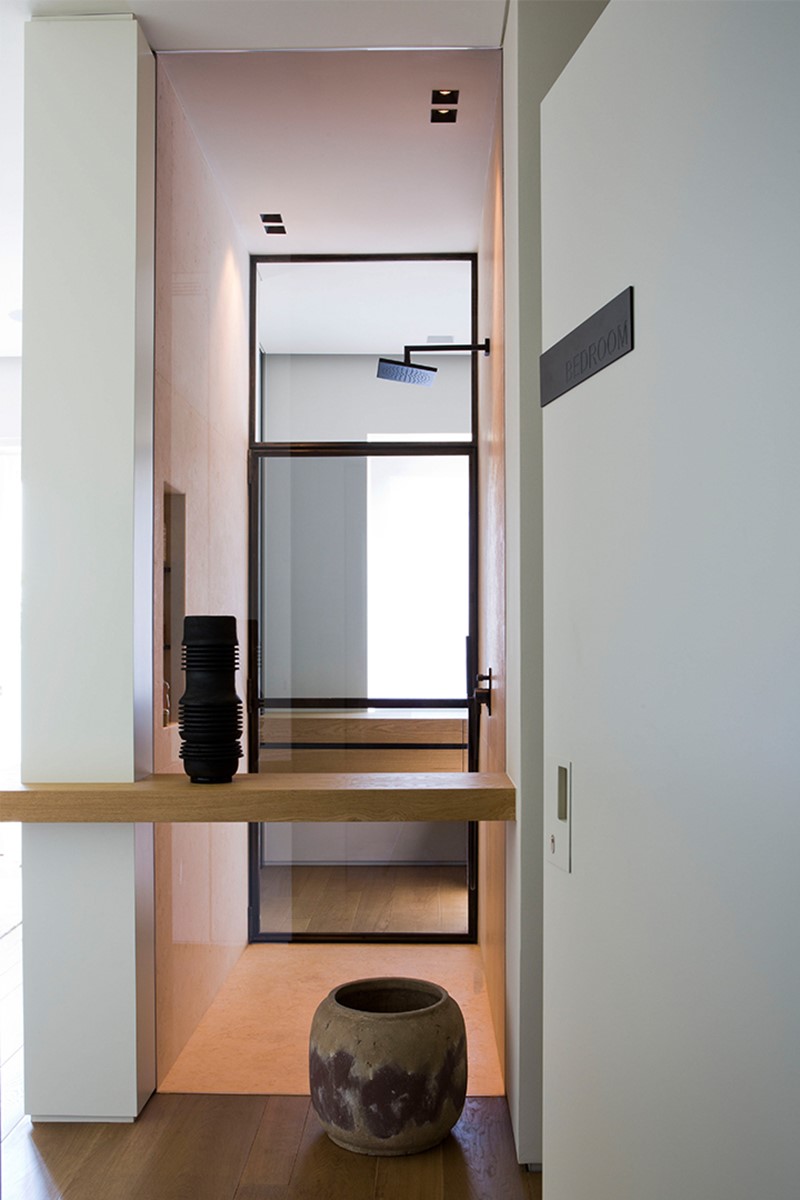 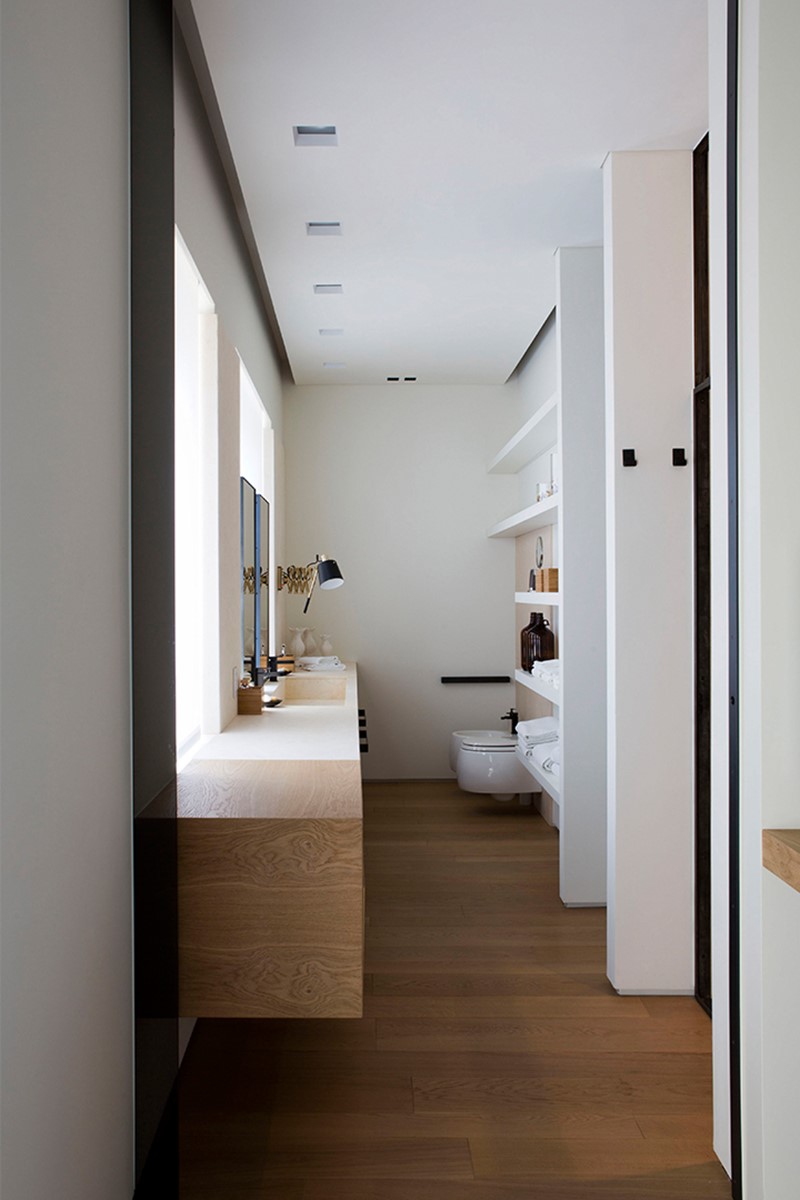 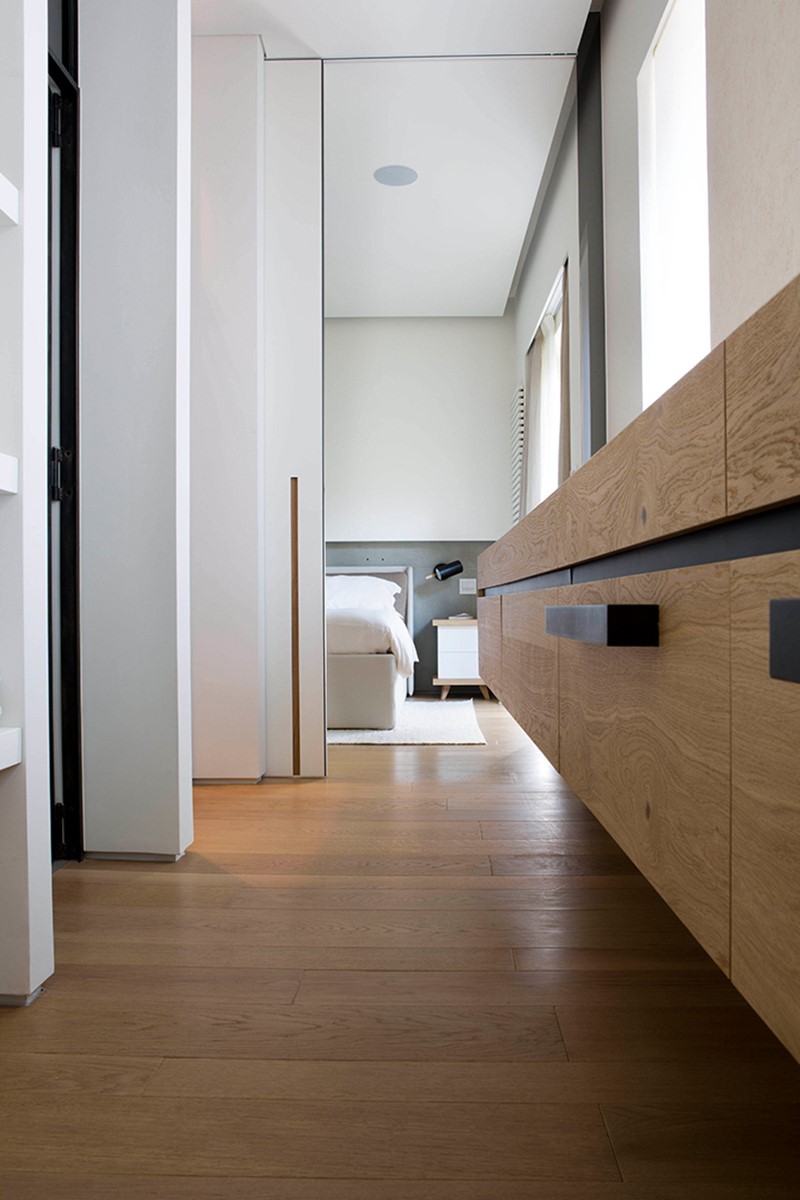 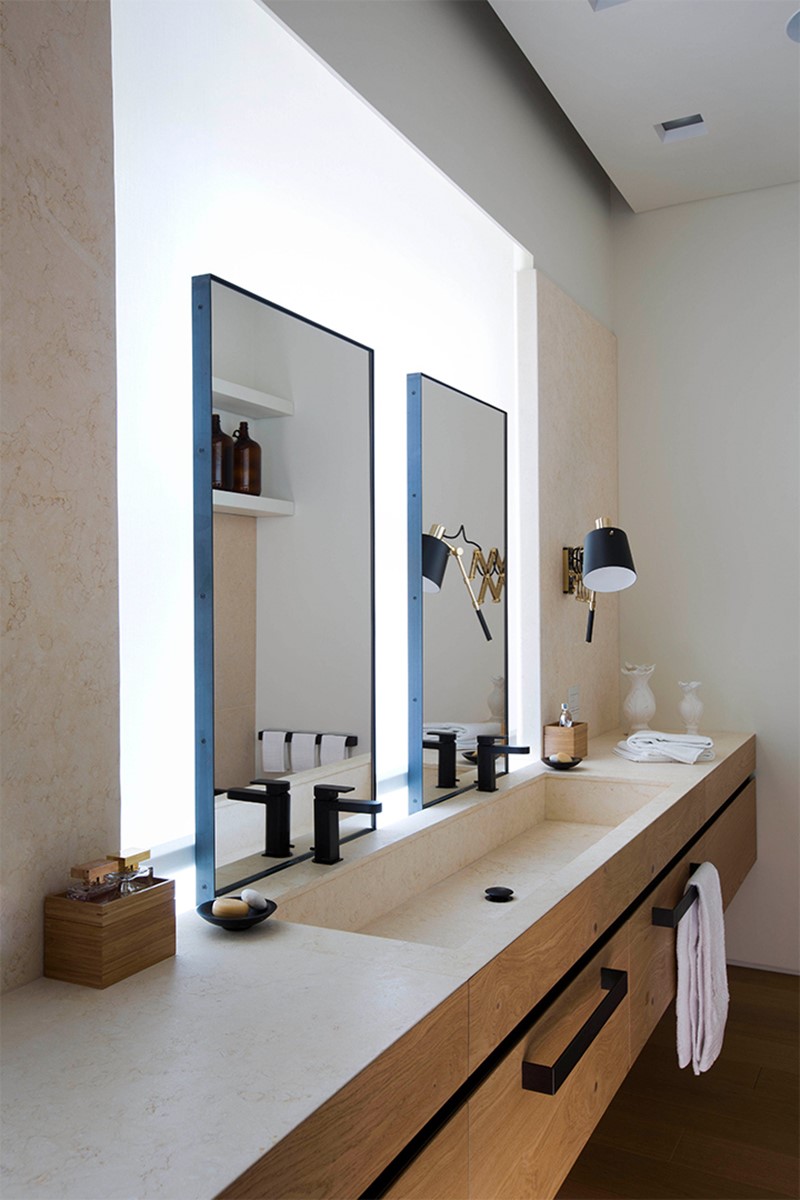 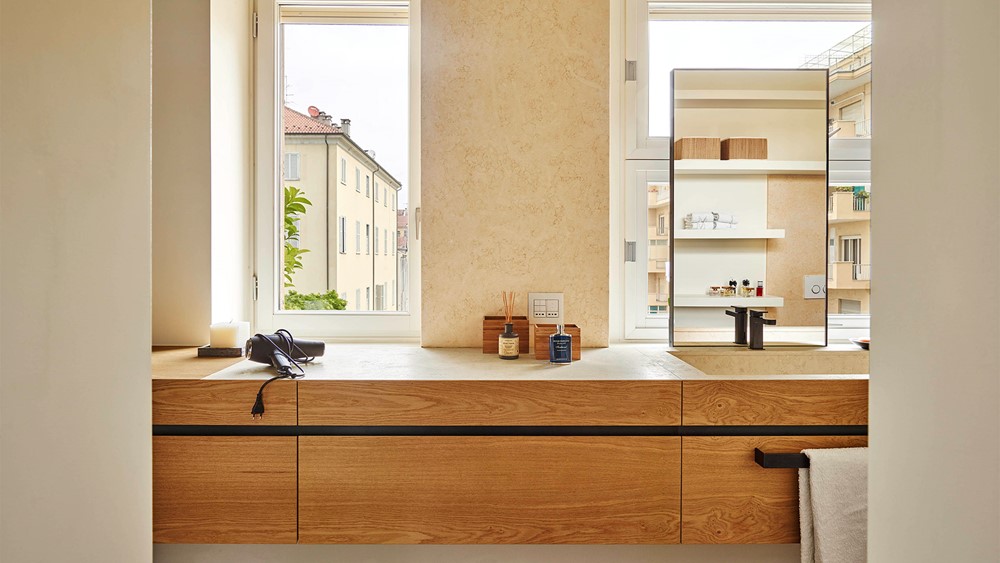 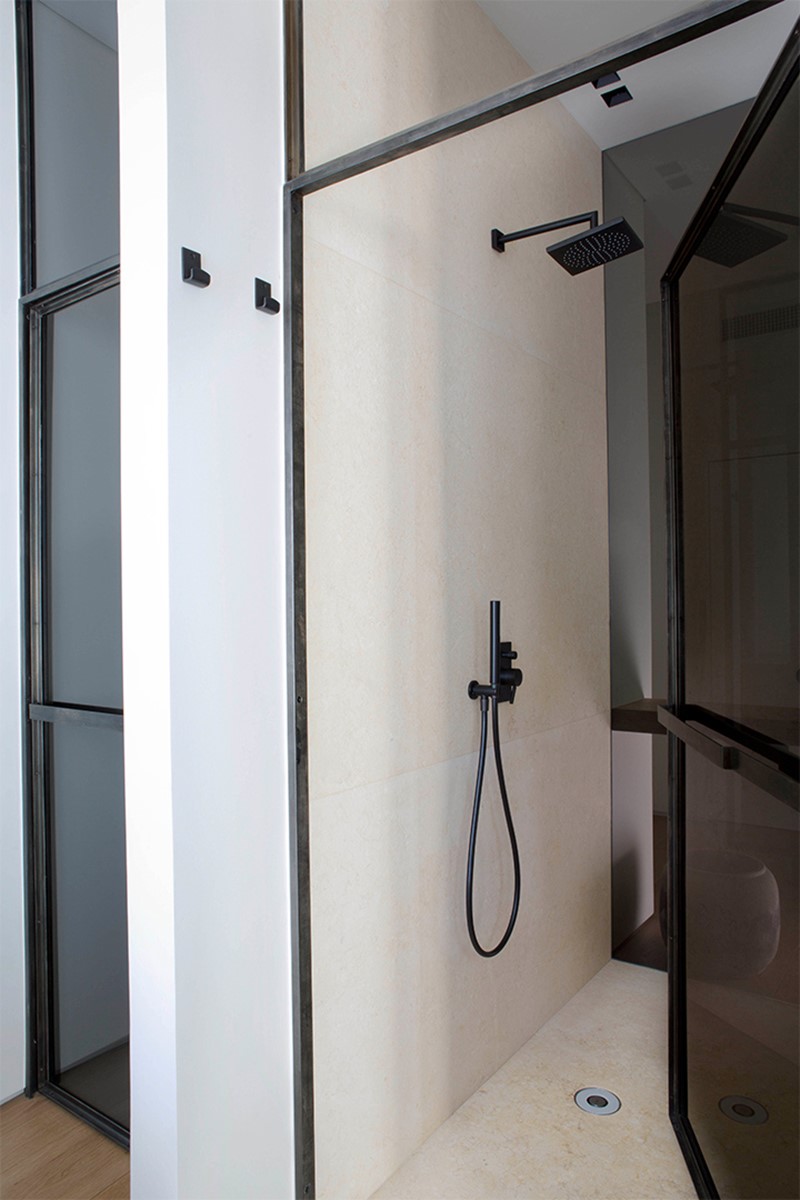 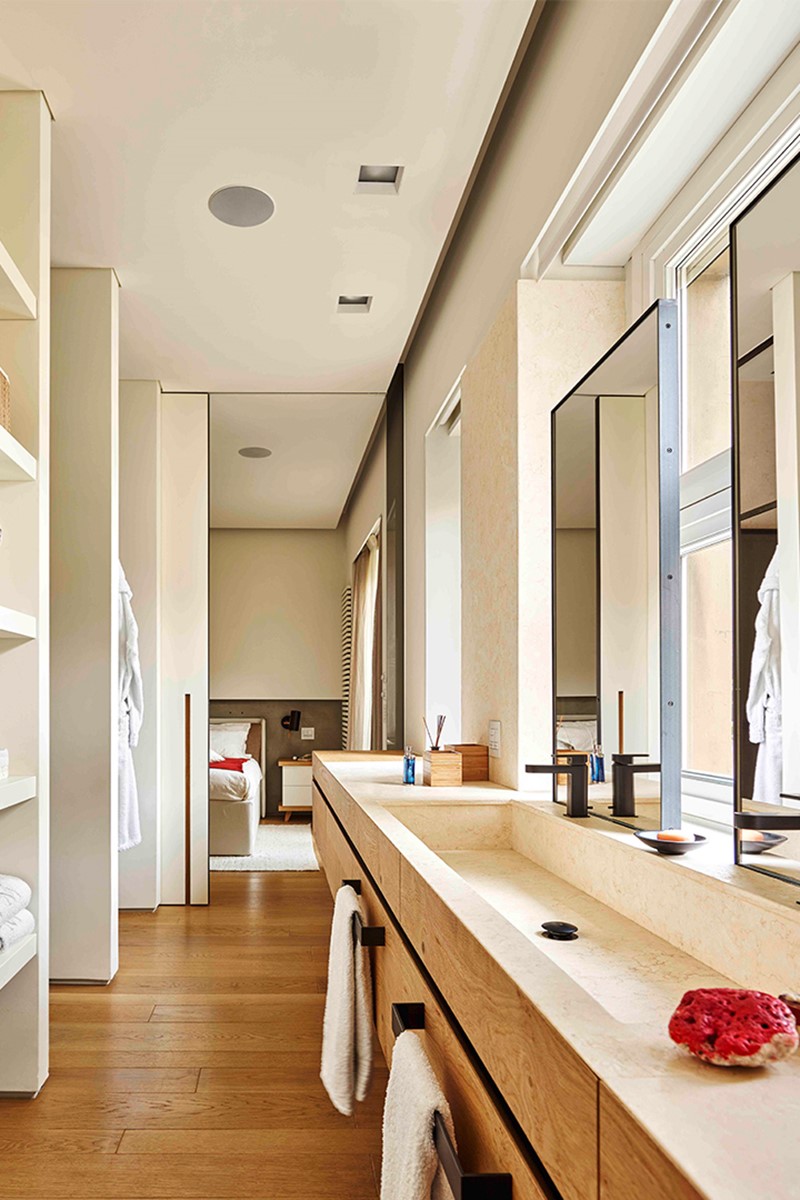 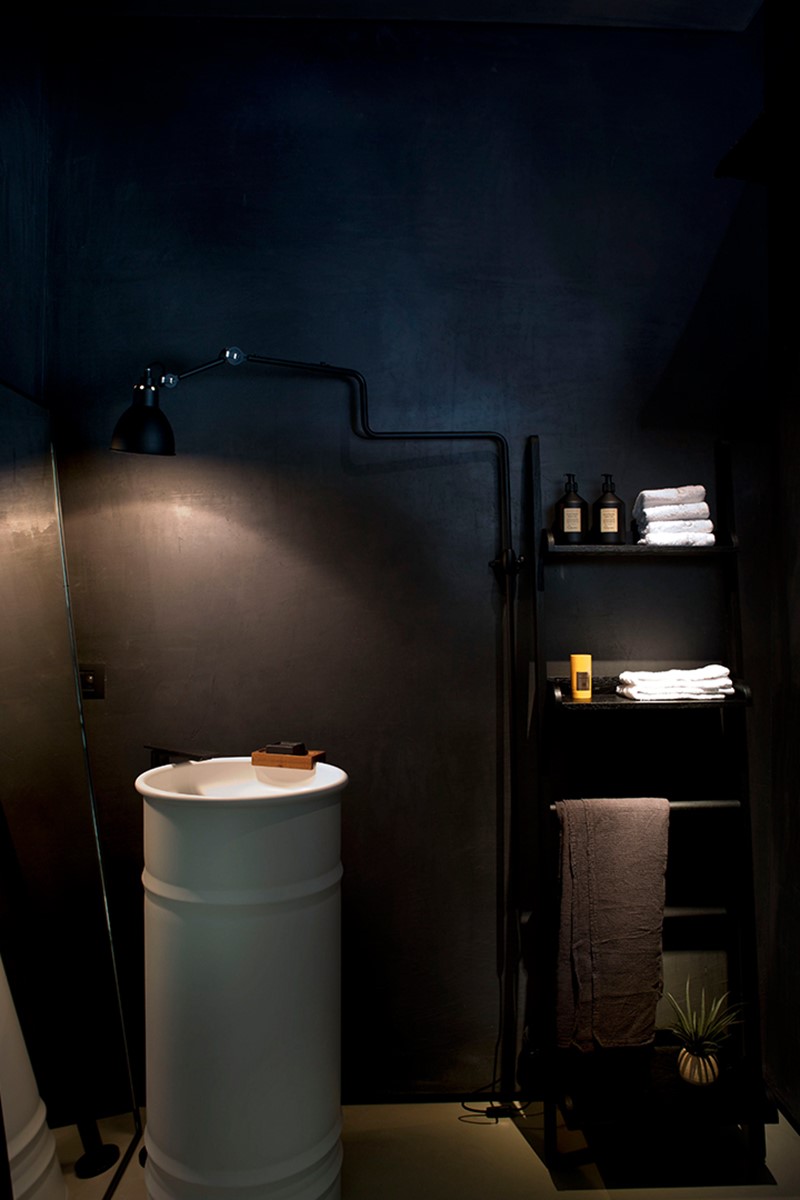 The apartment is located in the heart of Turin, placed in a heterogeneous historical context: you can find historical space interventions like those of Castellamonte but also more modern ones such as the Business Center of Mollino or the Stock Exchange of Gabetti and Isola. In the apartment, thought for a young couple with children, we appreciate that the clean white act as a background to the natural essence of the brushed node oak. According to the explicit request of the client, the architects tried to give them a kingdom that offers wide space for conviviality and play in the living area and at the same time intimate spaces in the sleeping area. In both areas, the use of brushed node oak, highlighted by white, gives a natural, three-dimensional look to the atmosphere, which is balanced in all its aspects. The atmosphere of the environment come out from the contrast between the soft elements and the sharp lines, which empower the contemporary mood of the apartment. The furnishings of the apartment, designed by architect Fabio Fantolino, are manufactured by Materiadesign.