“The Triple Duplex project designed by Batay-Csorba Architects is a low-rise housing model developed as part of a series curated by Globe and Mail architecture critic Alex Boziilovic. Four international firms were invited to propose architectural interventions to address the issue of housing in the city of Toronto. Photography by Norm Li Architectural Rendering 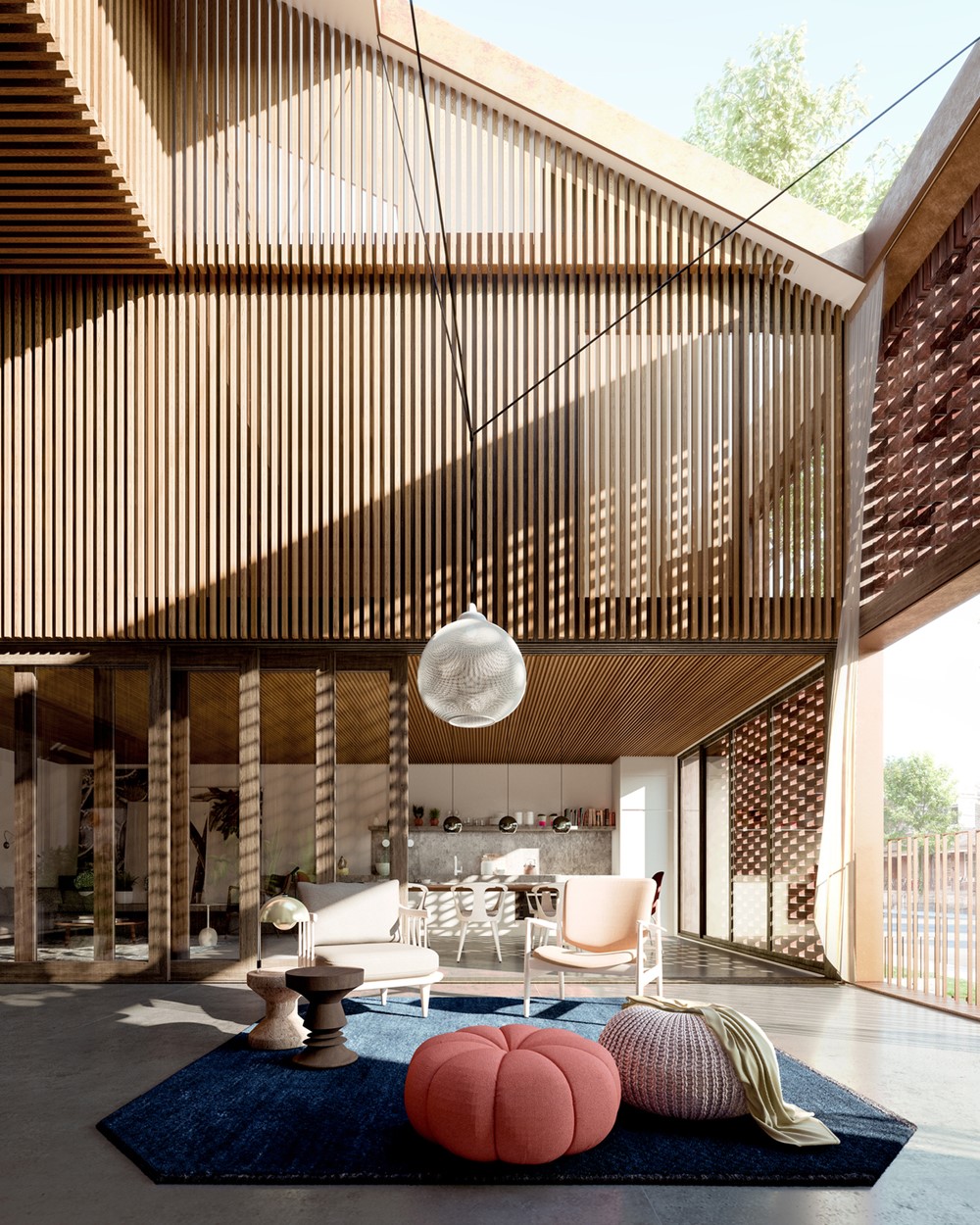 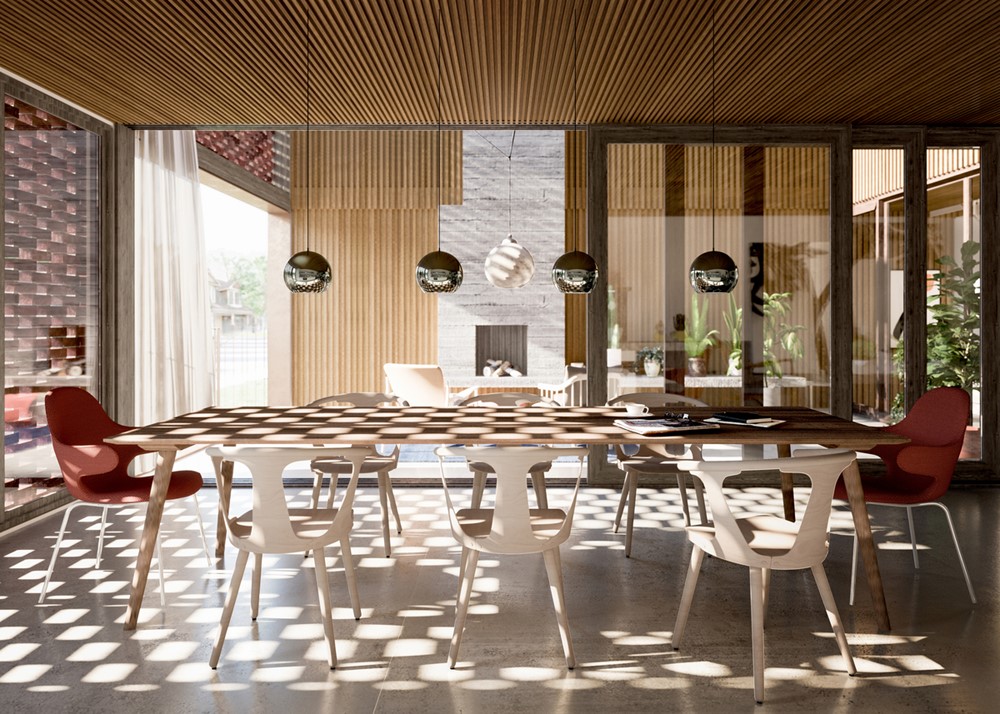 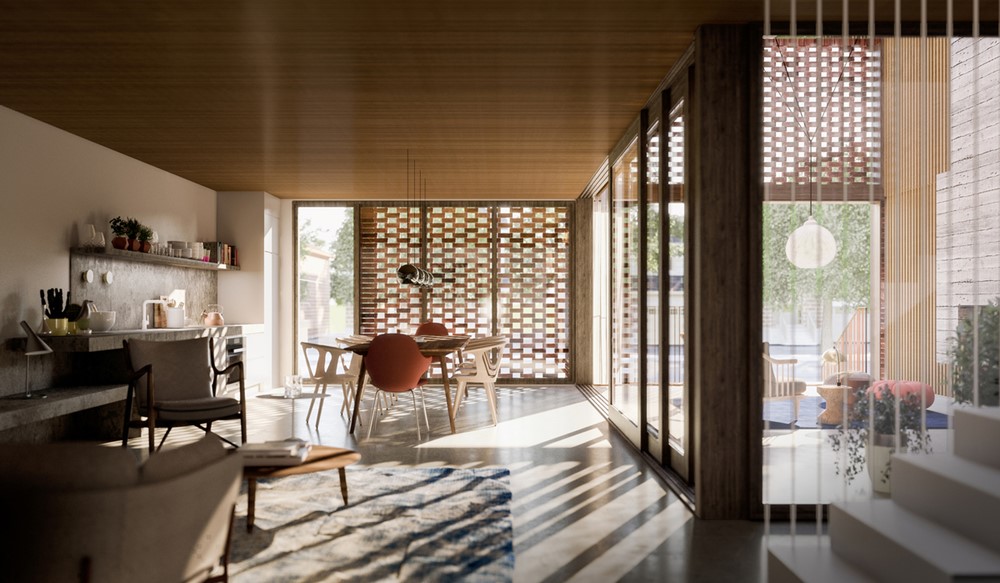 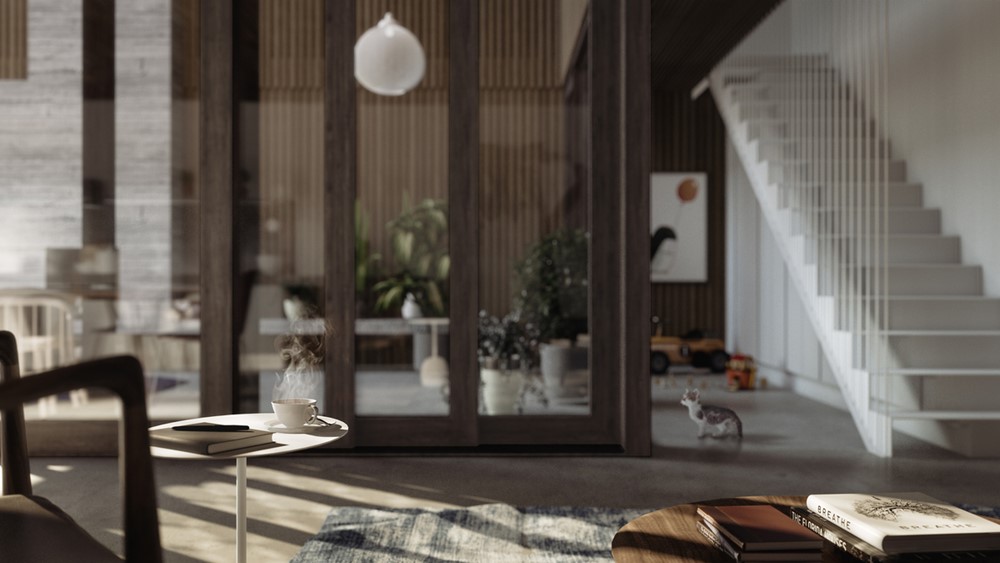 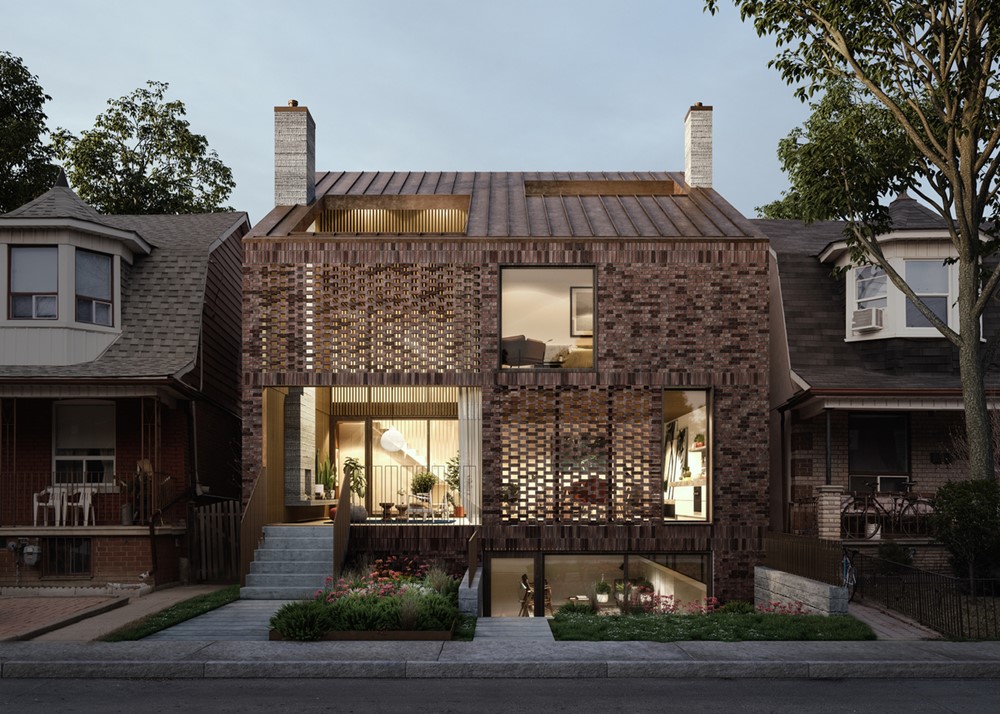 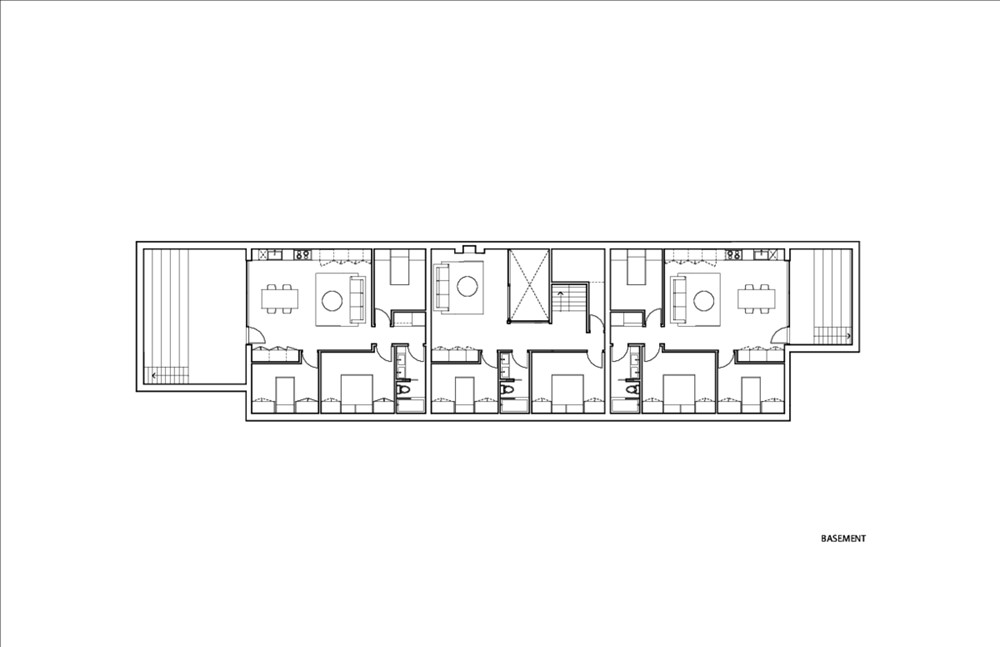 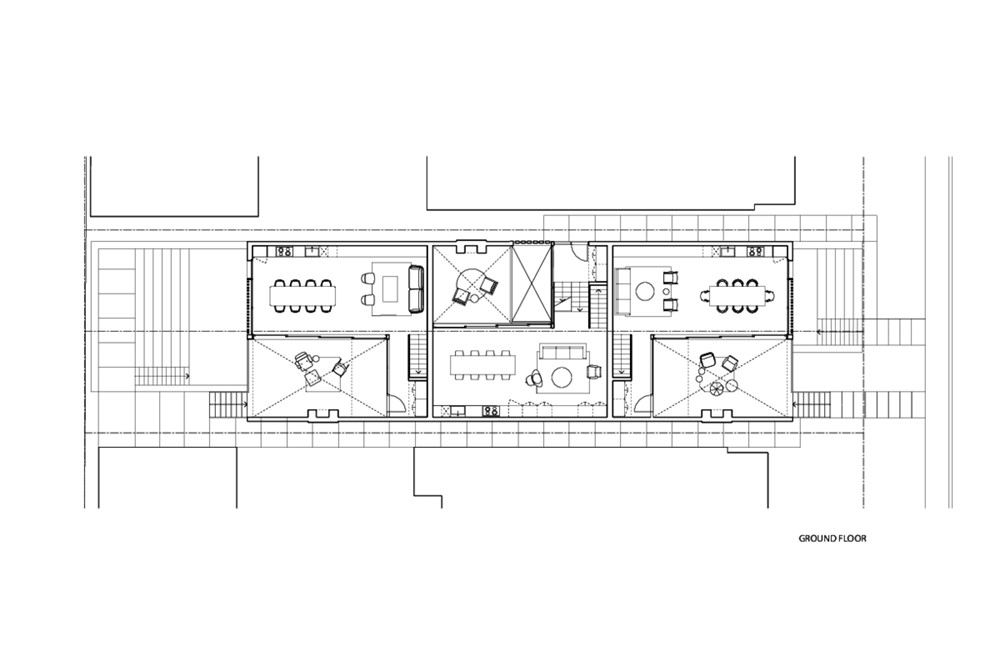 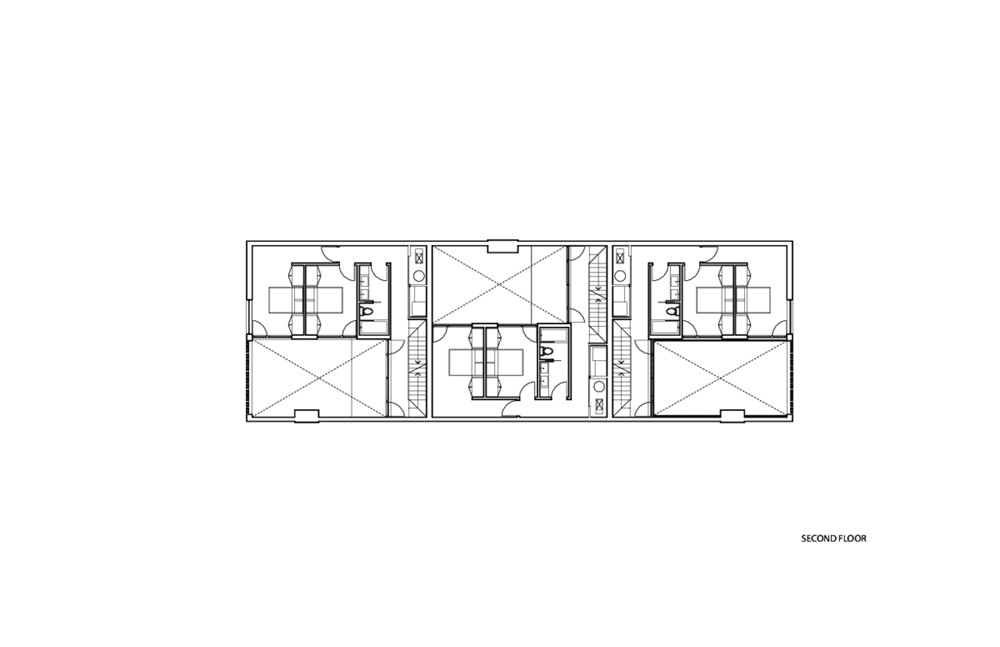 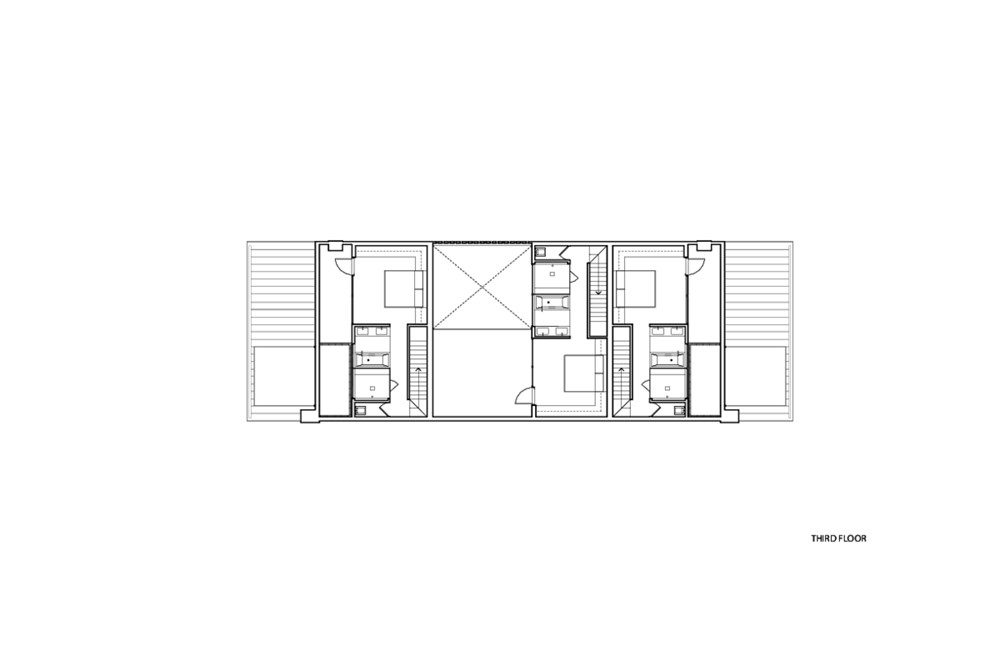 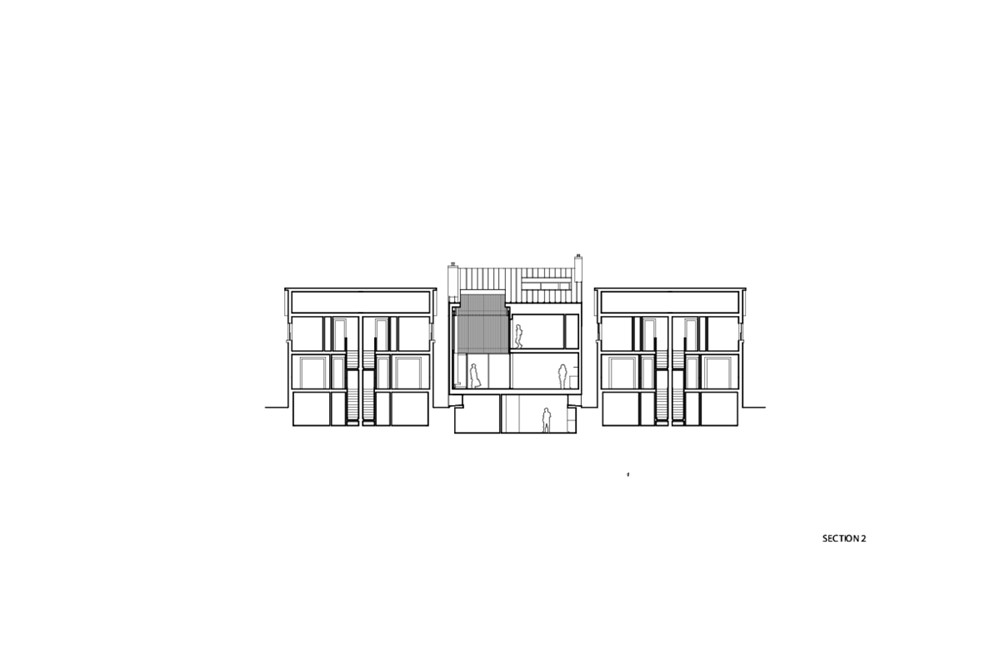 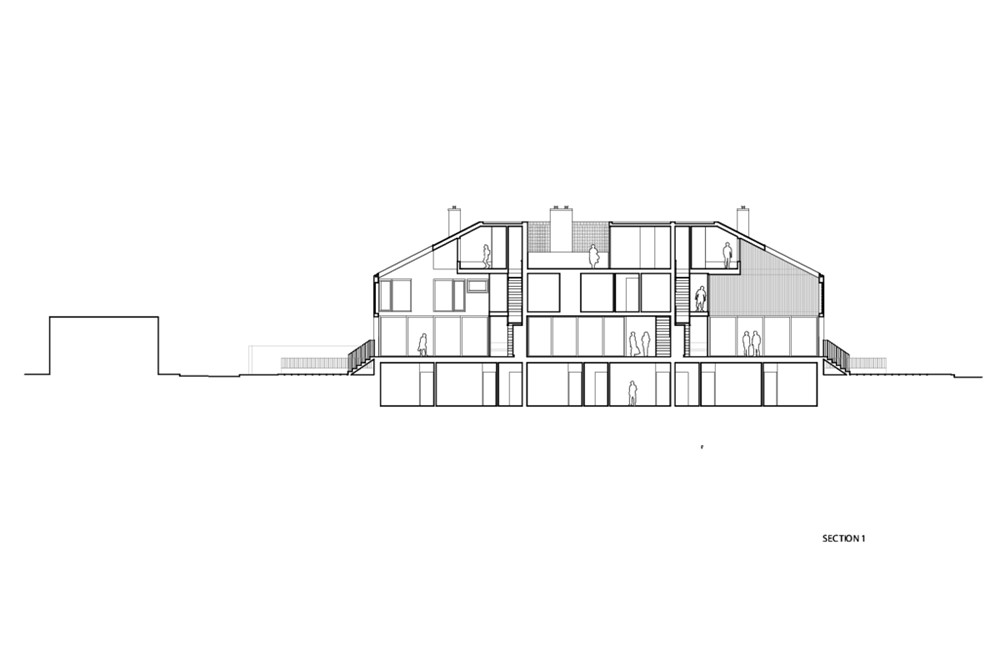 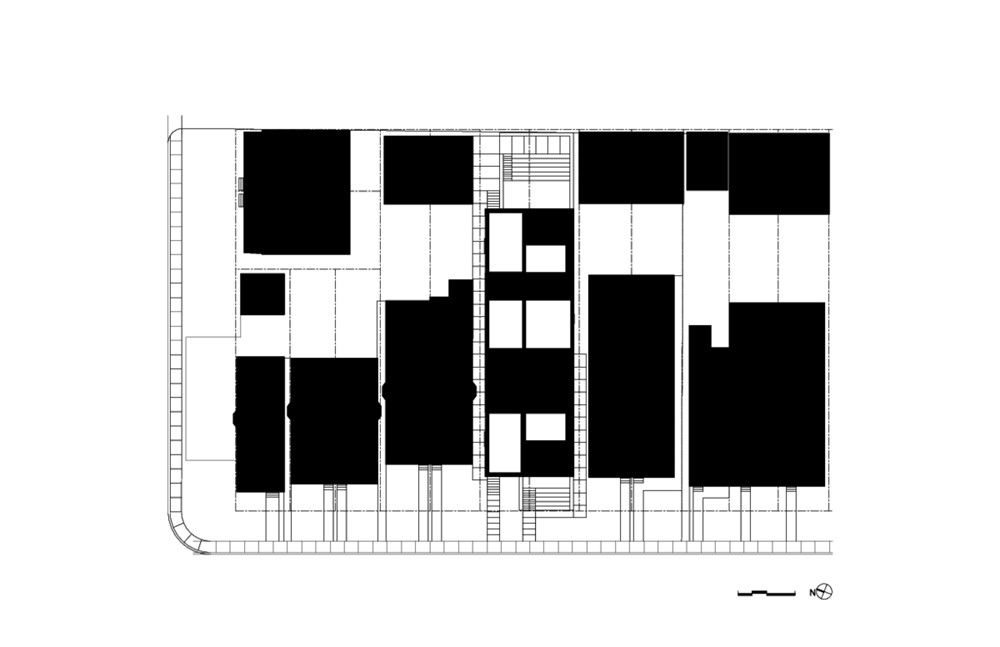 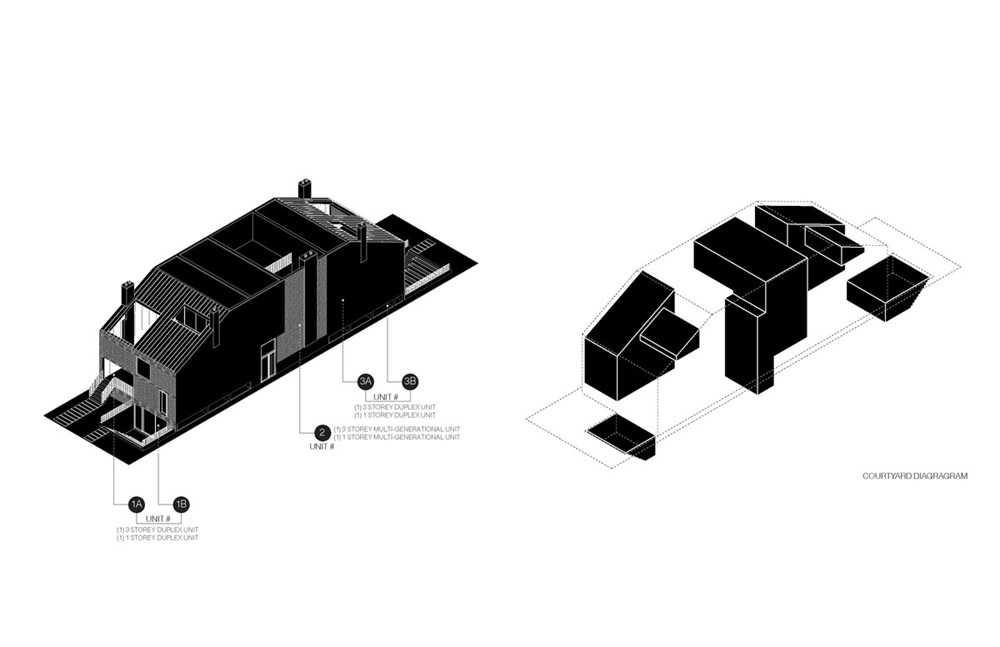 By drawing attention to alternate development models, these architectural projects intend to provoke a conversation around the limitations of current planning regulations. Our proposal was a continuation of the low-rise multi-unit research that BCA has conducted over the past eight years and eight projects, which seeks to densify underutilized residential neighbourhoods within Toronto’s fabric. In addressing this issue our practice frames the strategy as a response to three essential questions: How can we reformulate growth to achieve a more even distribution of urban density? How can we allow for the coexistence of affordable home ownership and renting within a single type? How do we introduce new housing typologies while remaining sensitive to the existing character of neighbourhoods? The impetus for the Triple Duplex is derived from a fundamental disjoint in the current planning strategy. Already in the midst of a period of rapid exponential growth, the Greater Toronto Area has a population of about six million inhabitants which is expected to double by the year 2041 (Statistics Canada, 2011 Census). Current planning policy concentrates growth of new housing units primarily in the small part of the city zoned for high-rise condo development while greatly restricting change within the low rise residential neighbourhoods which constitute the majority of the city’s land area. Restrictions intended to protect the character of these treasured neighbourhoods are formulated from the perspective of use-based zoning, maintaining the single-family home against any increase in units. This allows for the conversion of bungalows into three story mansions while prohibiting the addition of smaller-scale multi-unit residences, and acts to actually reduce the availability of affordable housing. Census data shows that although representing 62% of the city’s area, such low-rise residential areas have actually experienced static or declining population between 2006-2016, a period of high growth for the city overall. Official planning policy which concentrates growth in small areas while reducing density over the majority of the city ignores the potential of new typologies which might evolve these historic neighbourhoods, leveraging these large low-density tracts to expand the availability of housing and meet the growth in population.”