Curved vaults on Shepherds Hill is a project designed by Inglis Badrashi Loddo in 2019 covers an area of 382 m2 and is located in London, United Kingdom. Photography by Brotherton Lock. 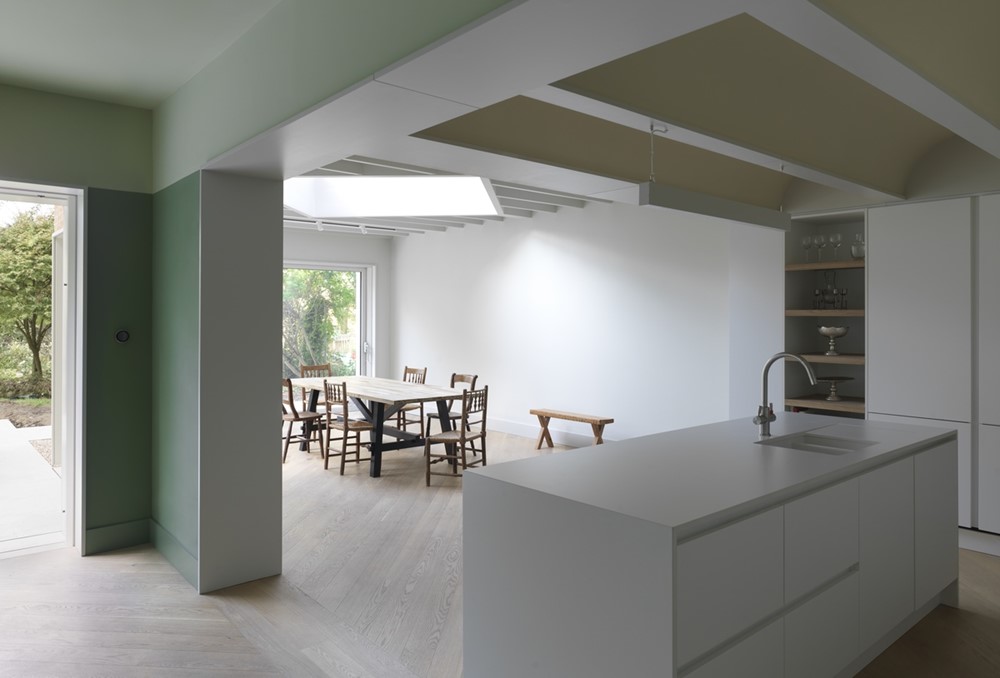 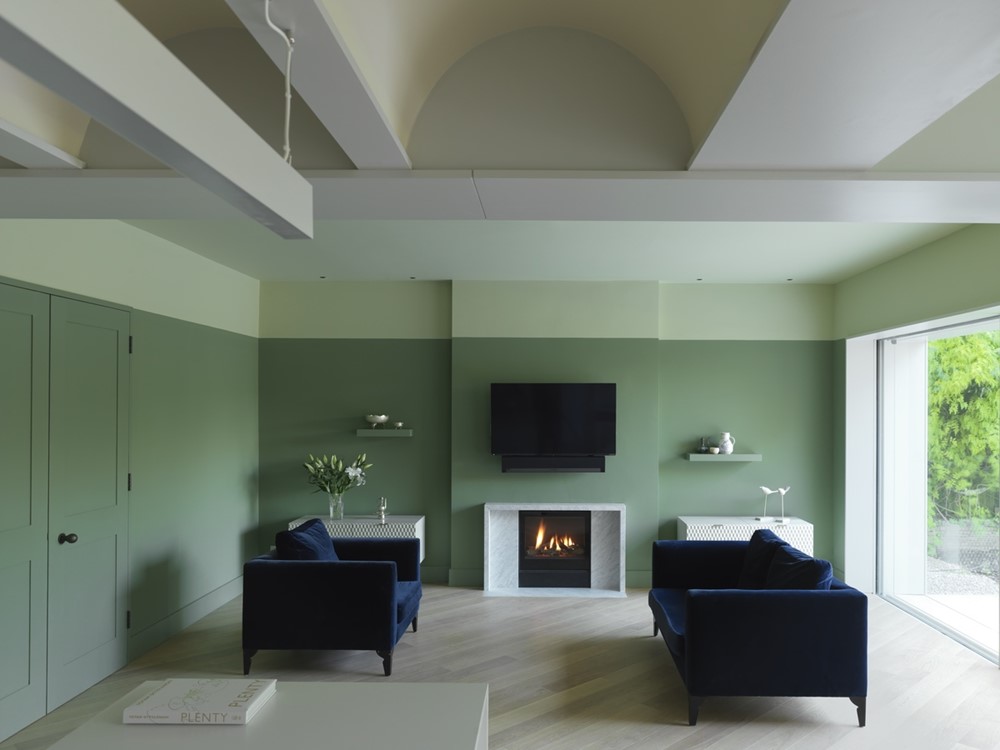 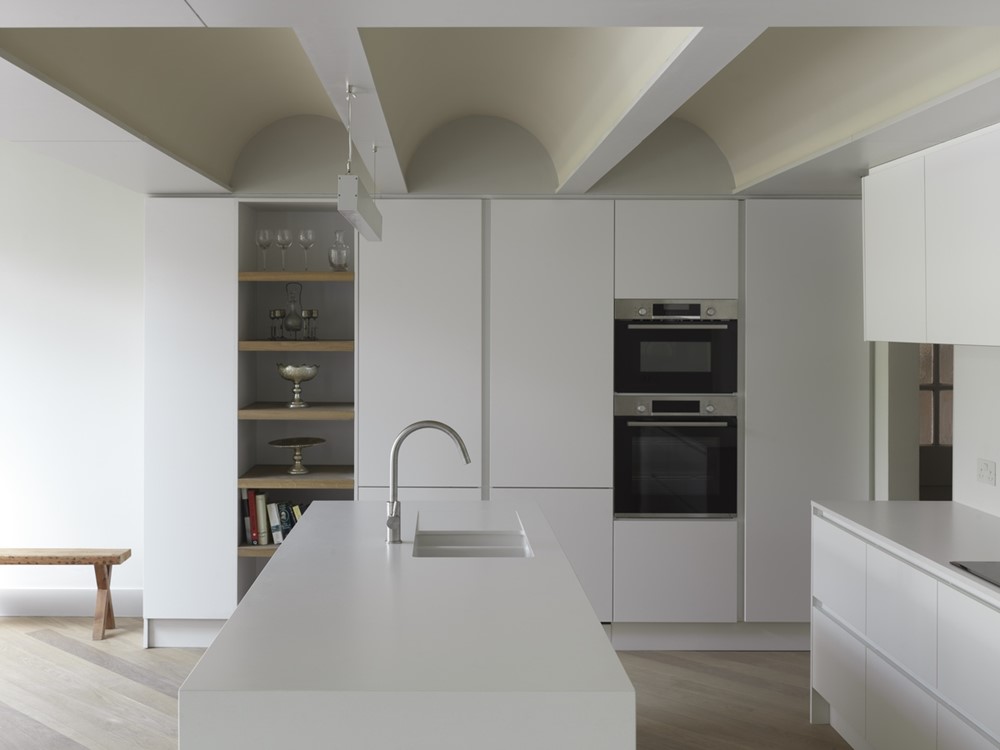 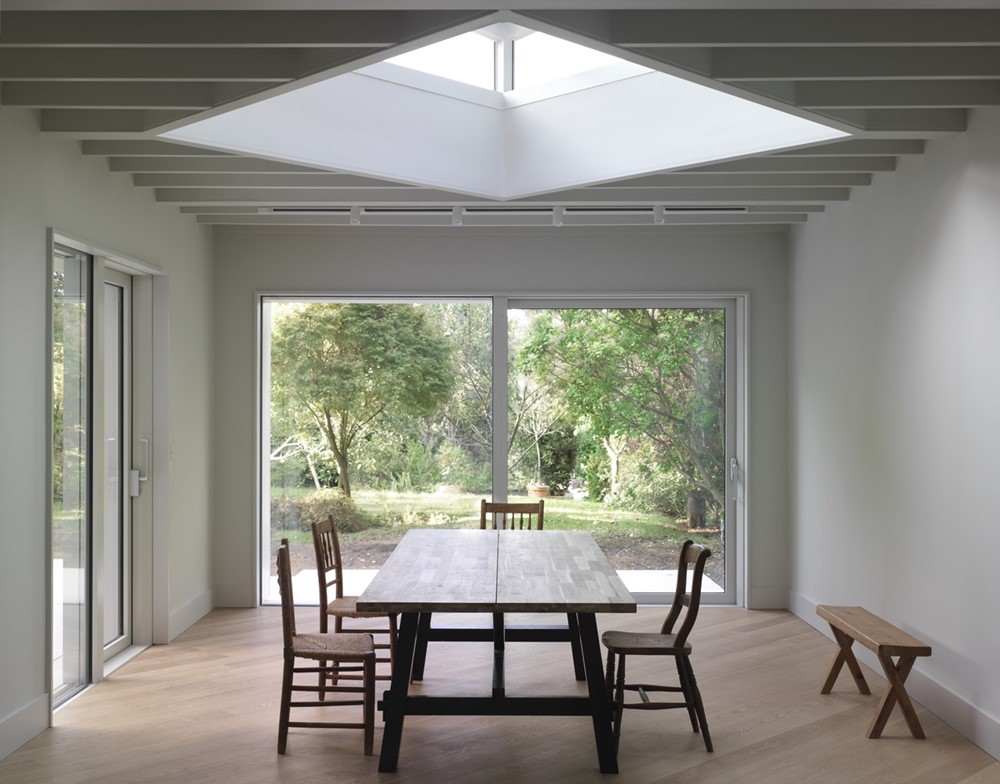 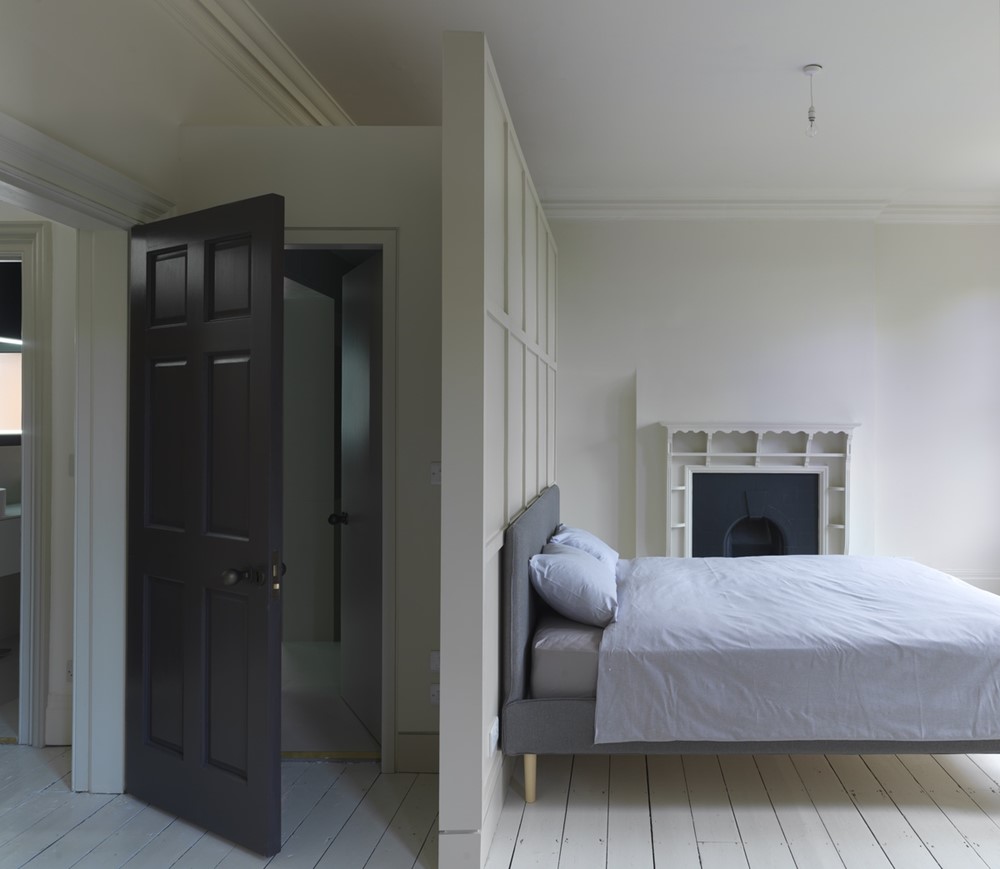 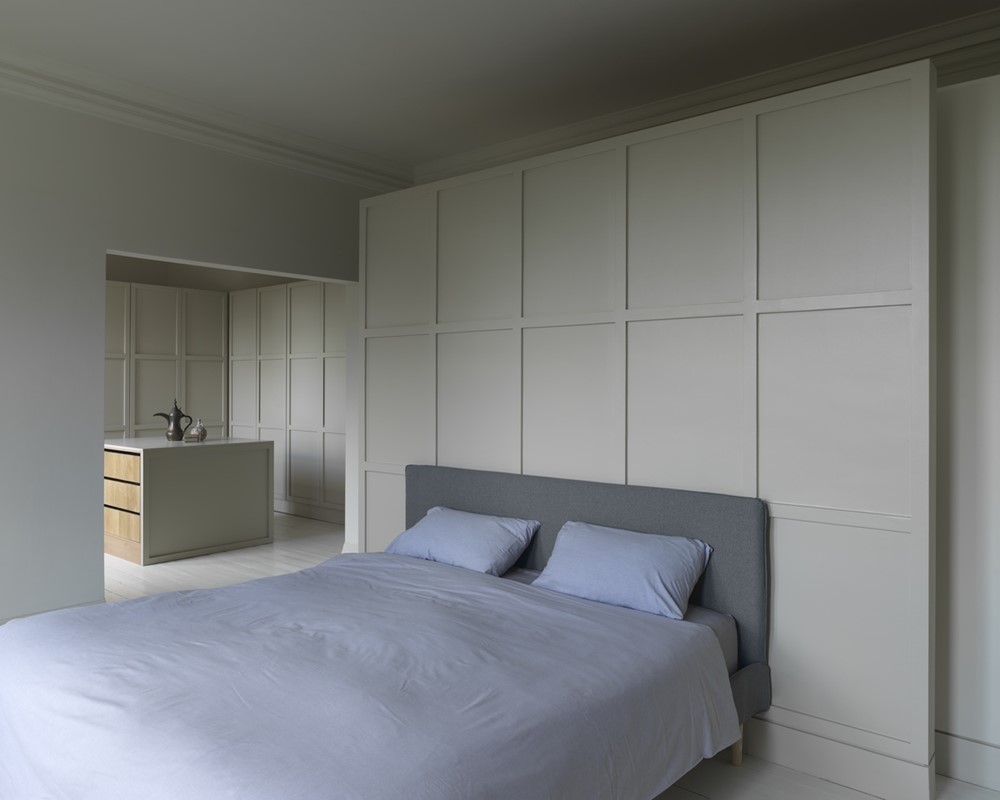 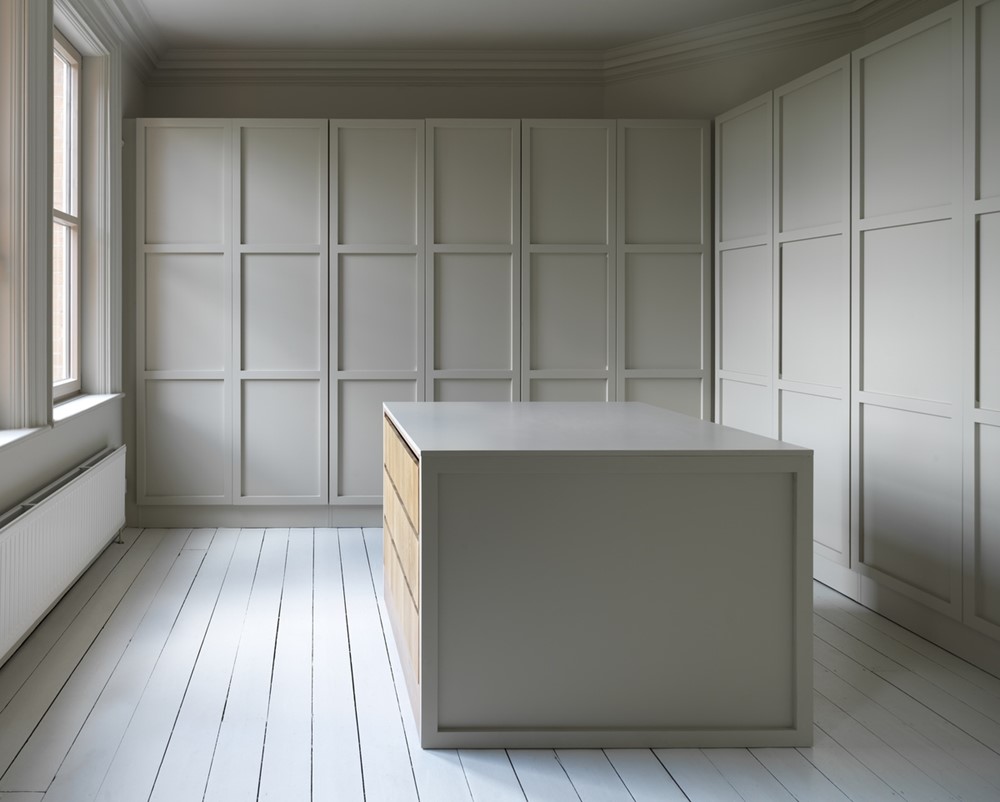 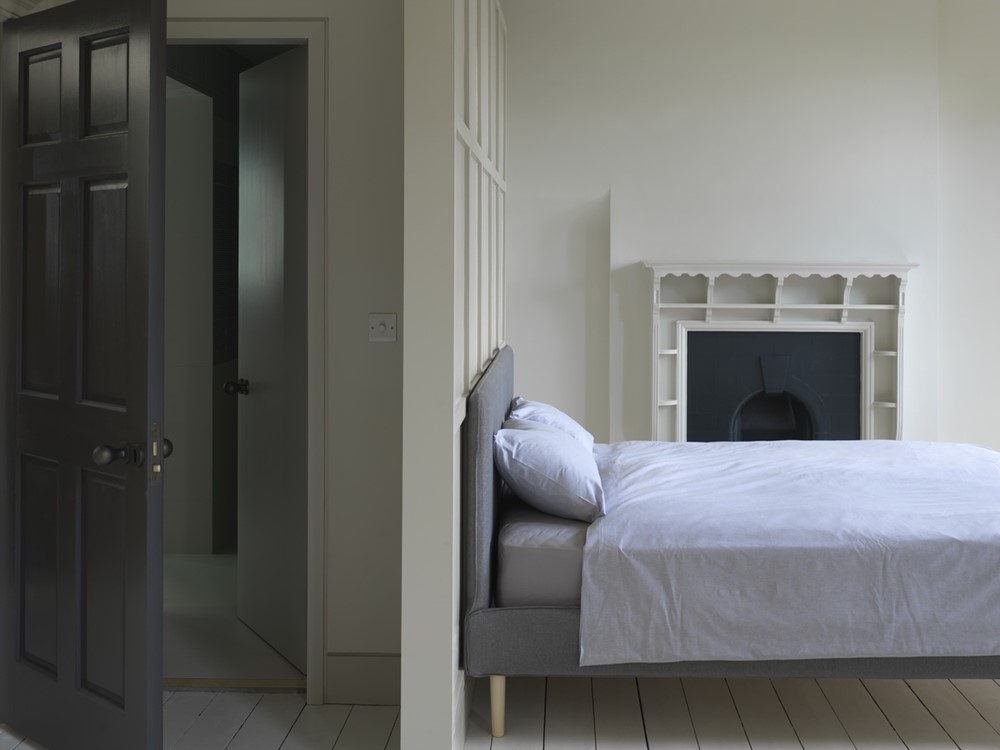 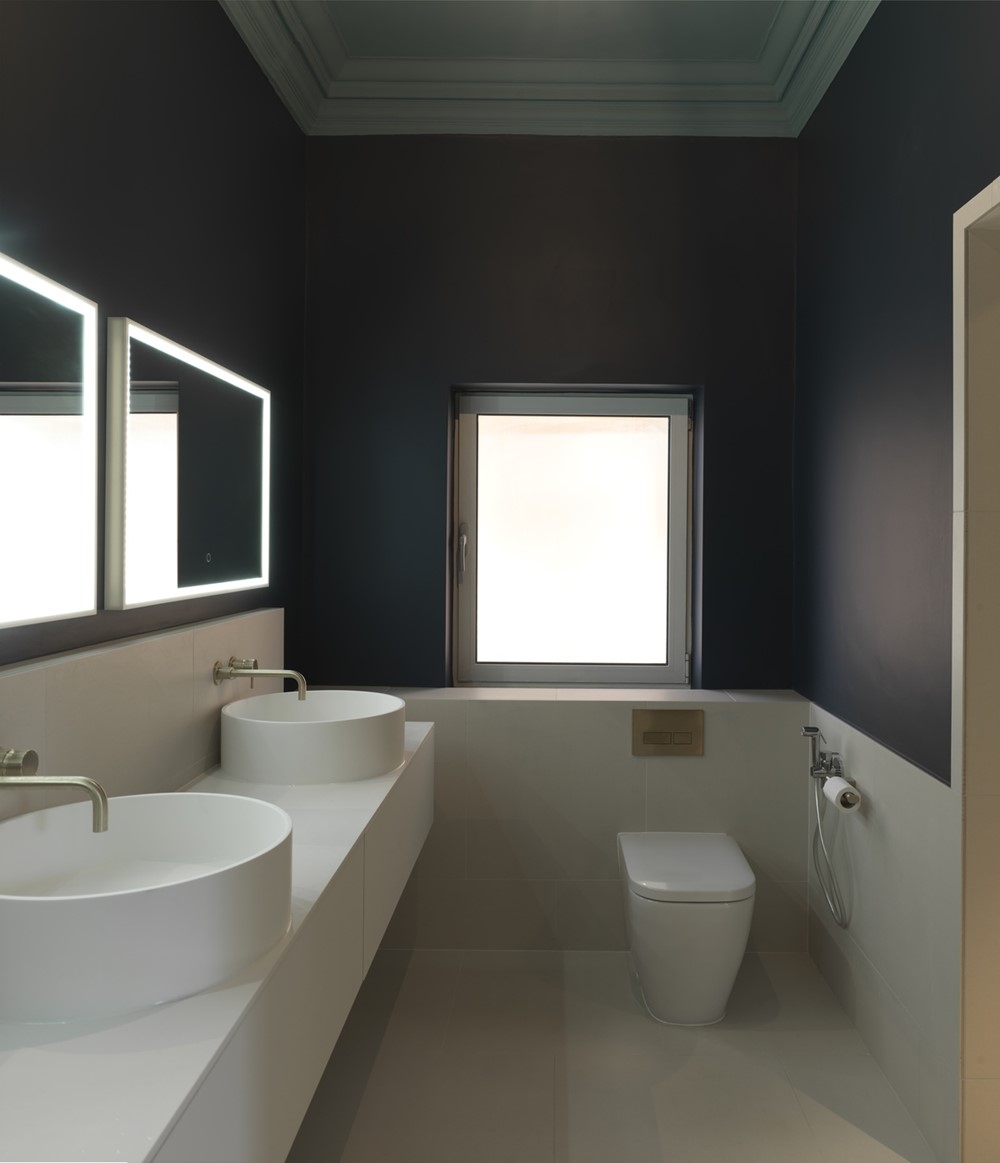 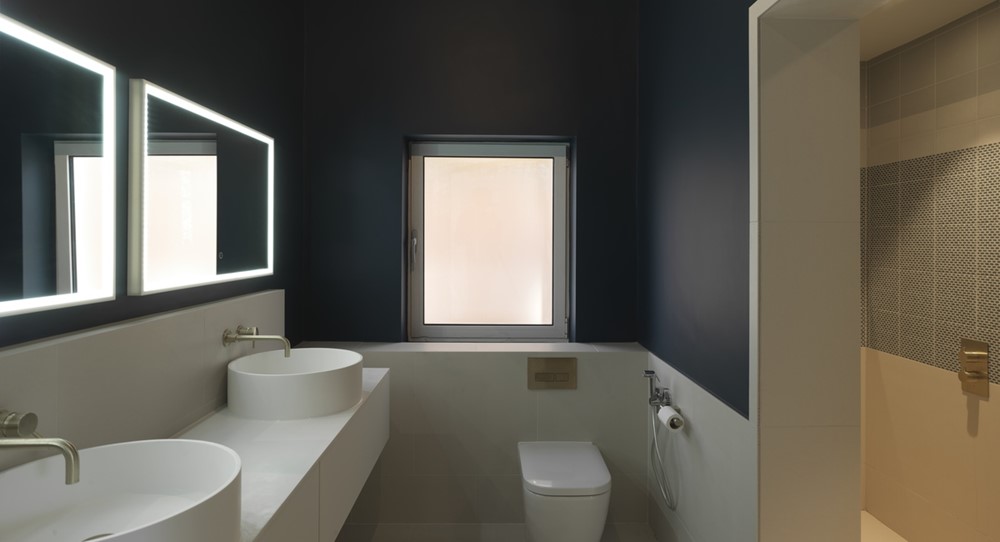 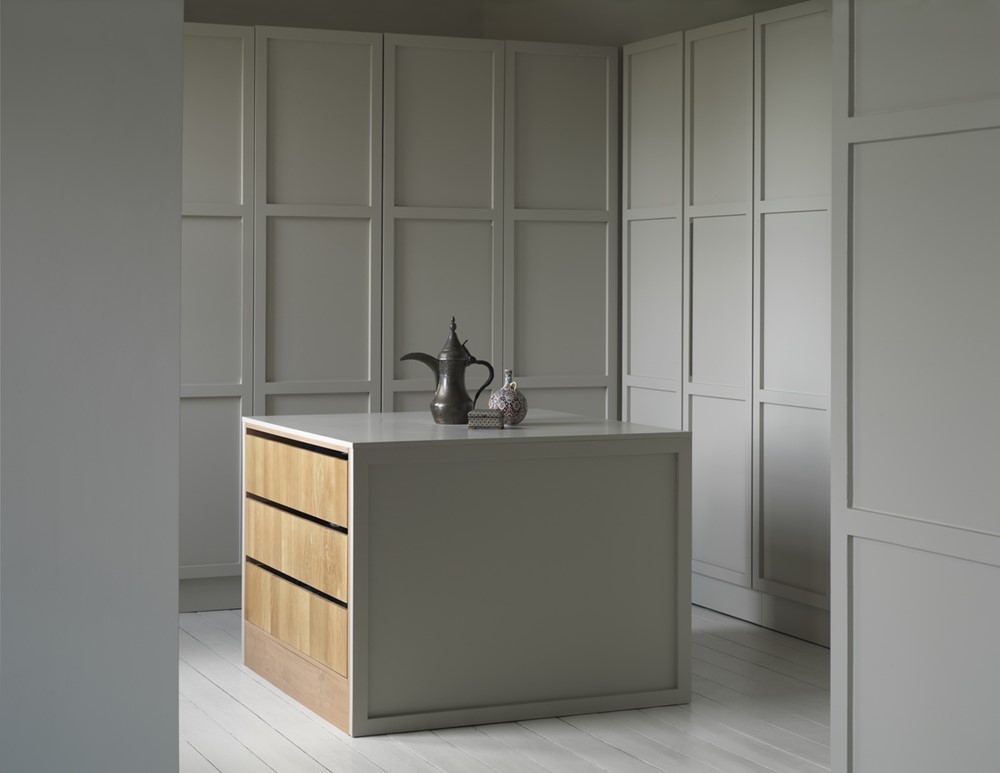 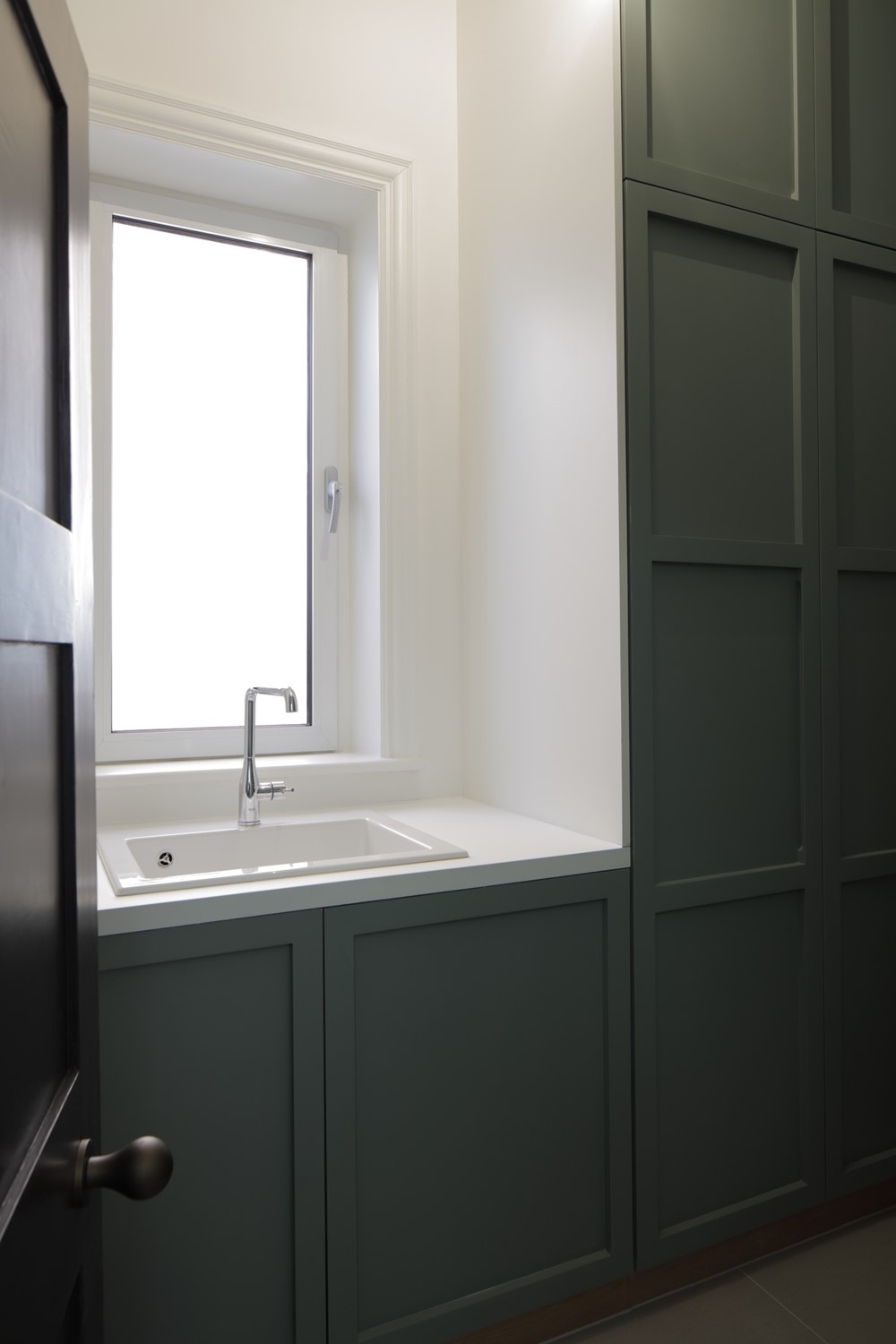 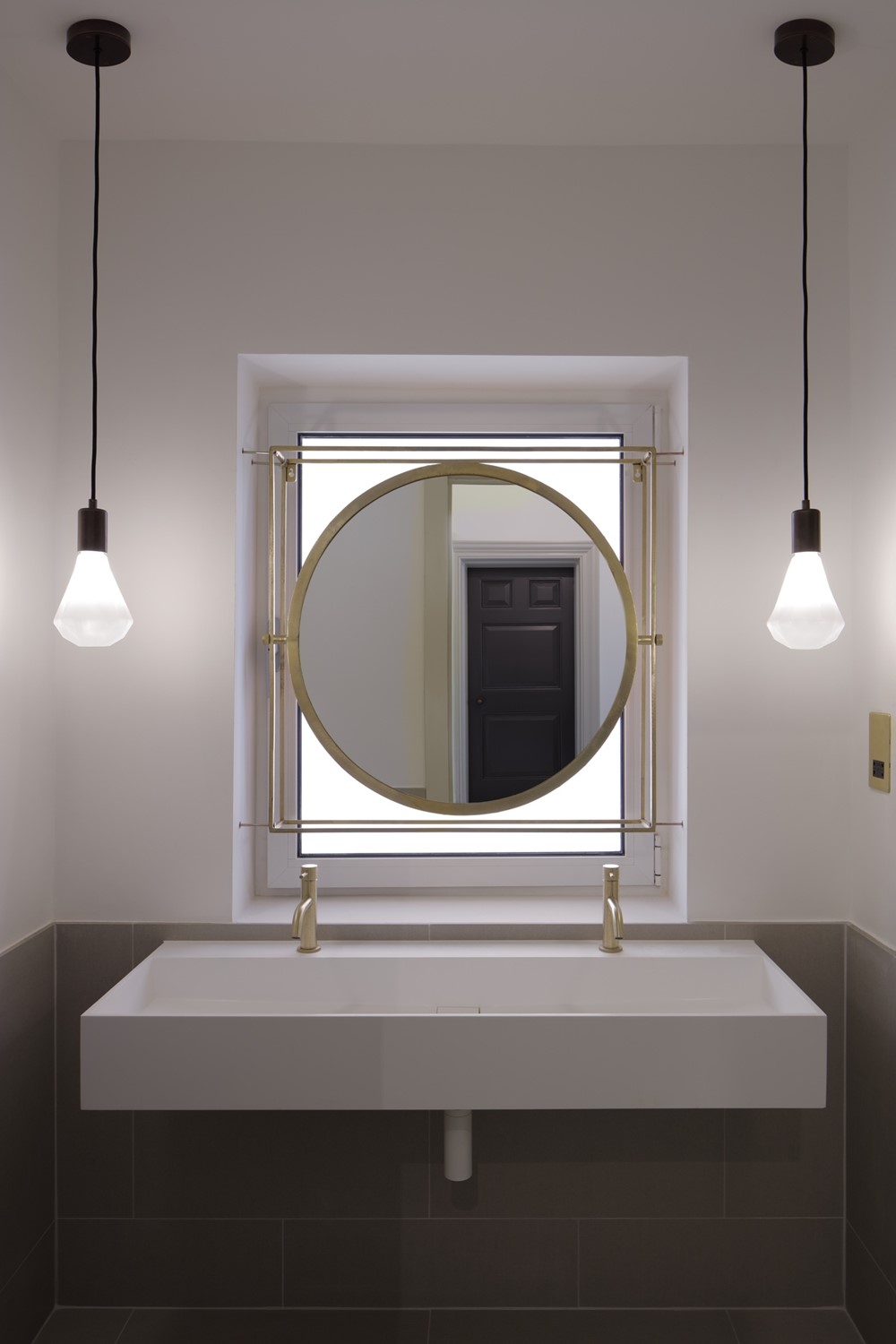 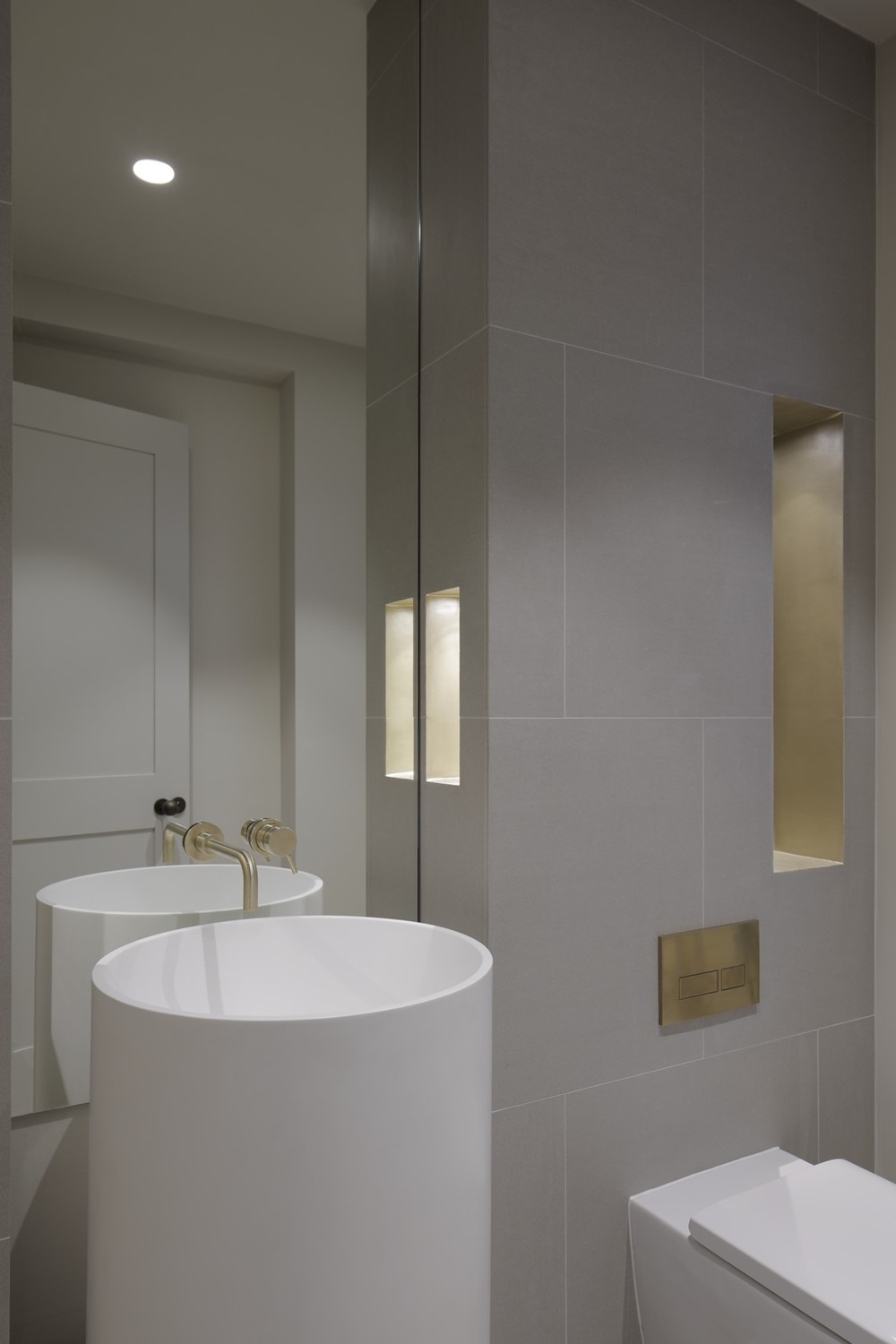 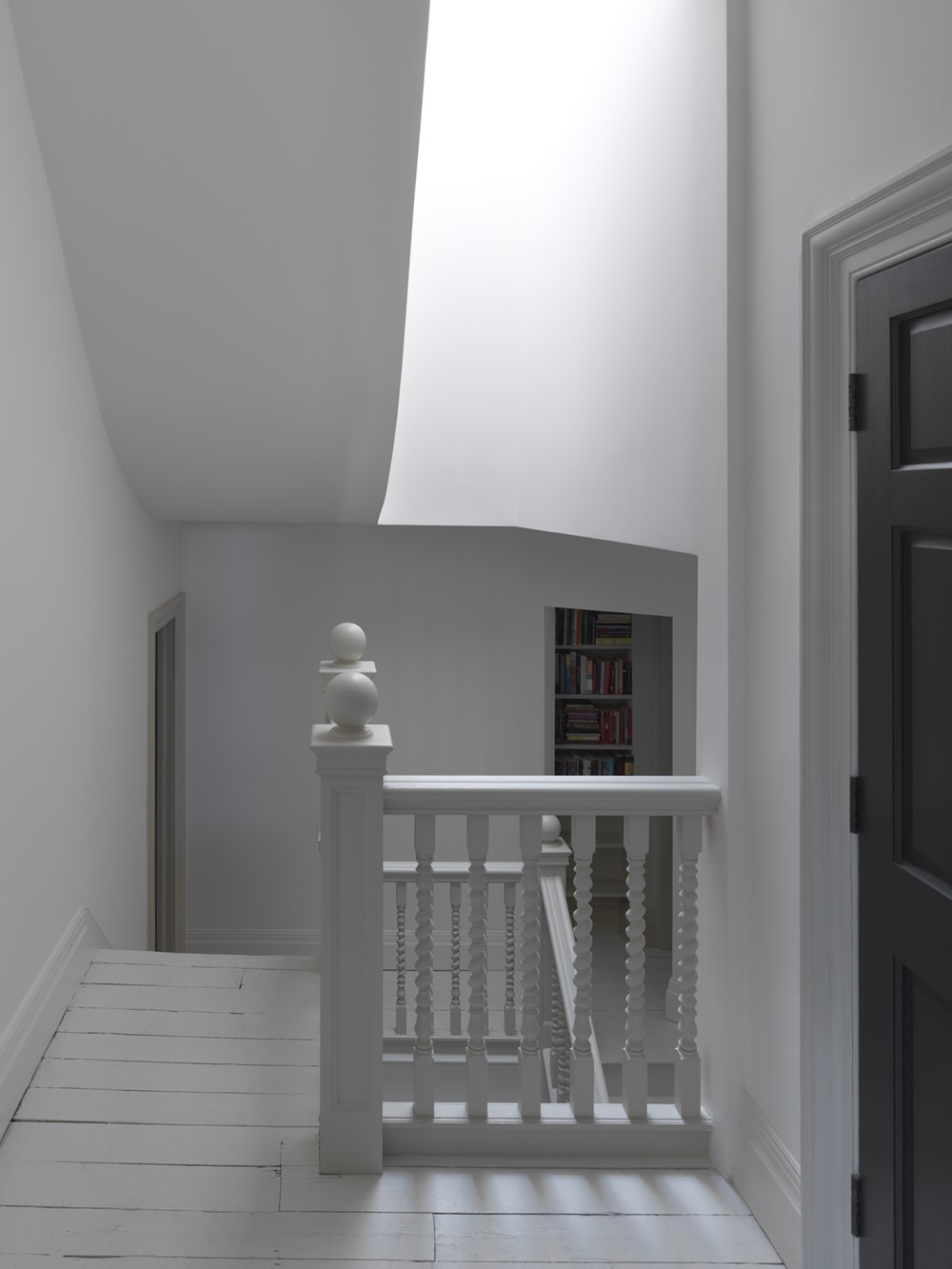 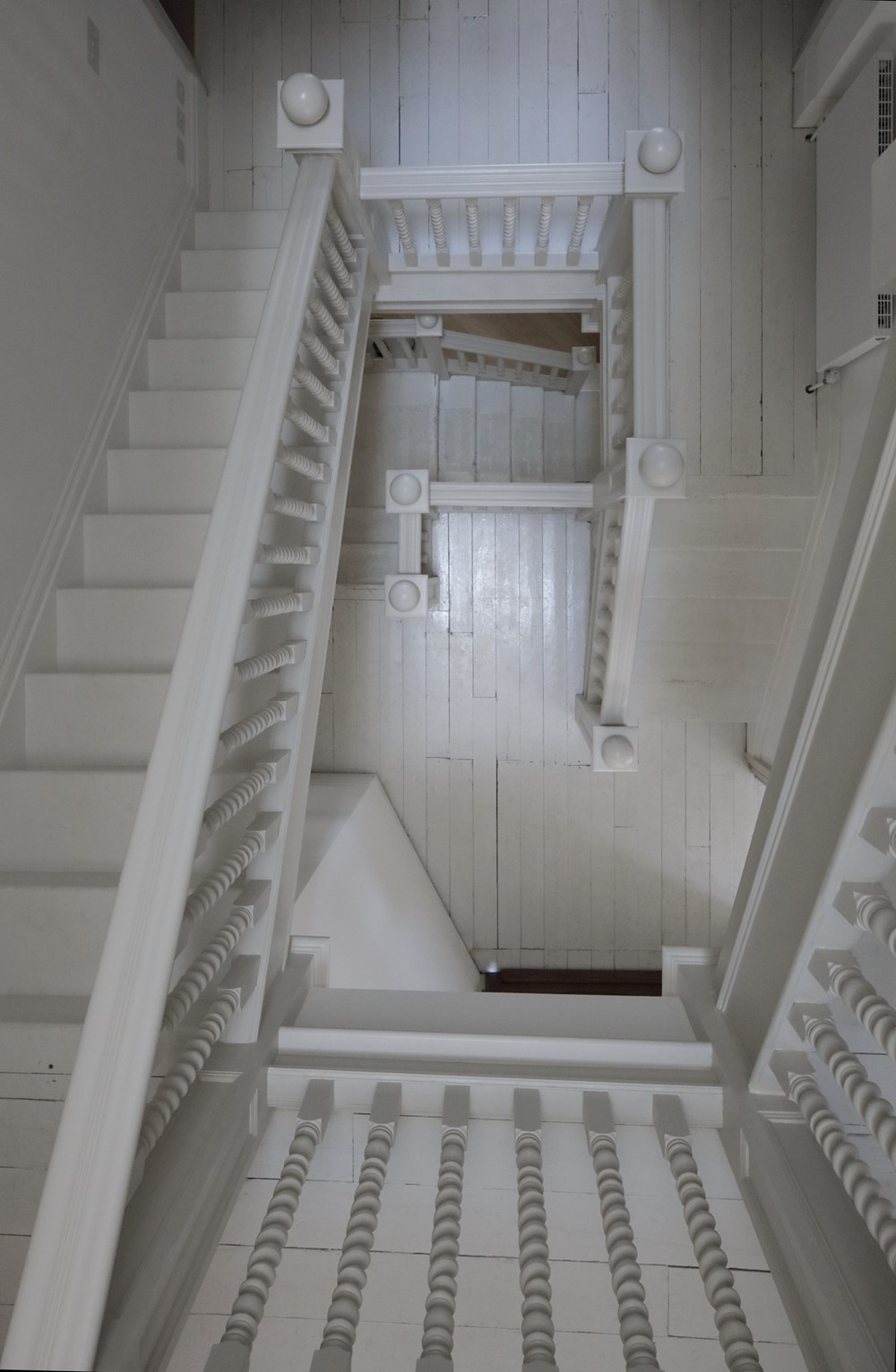 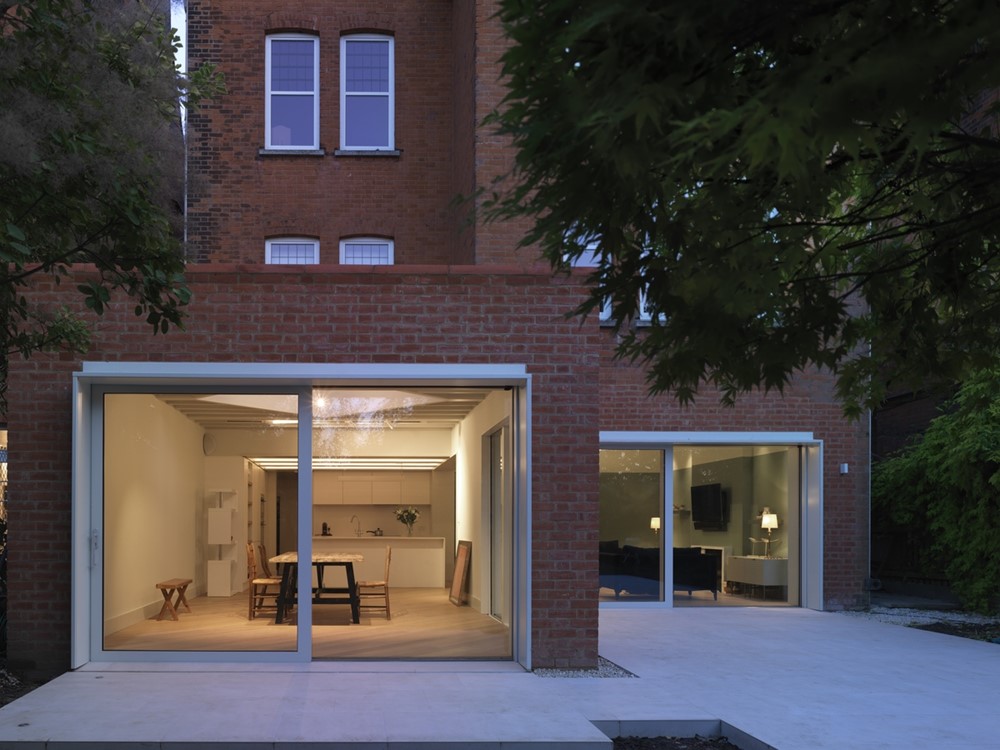 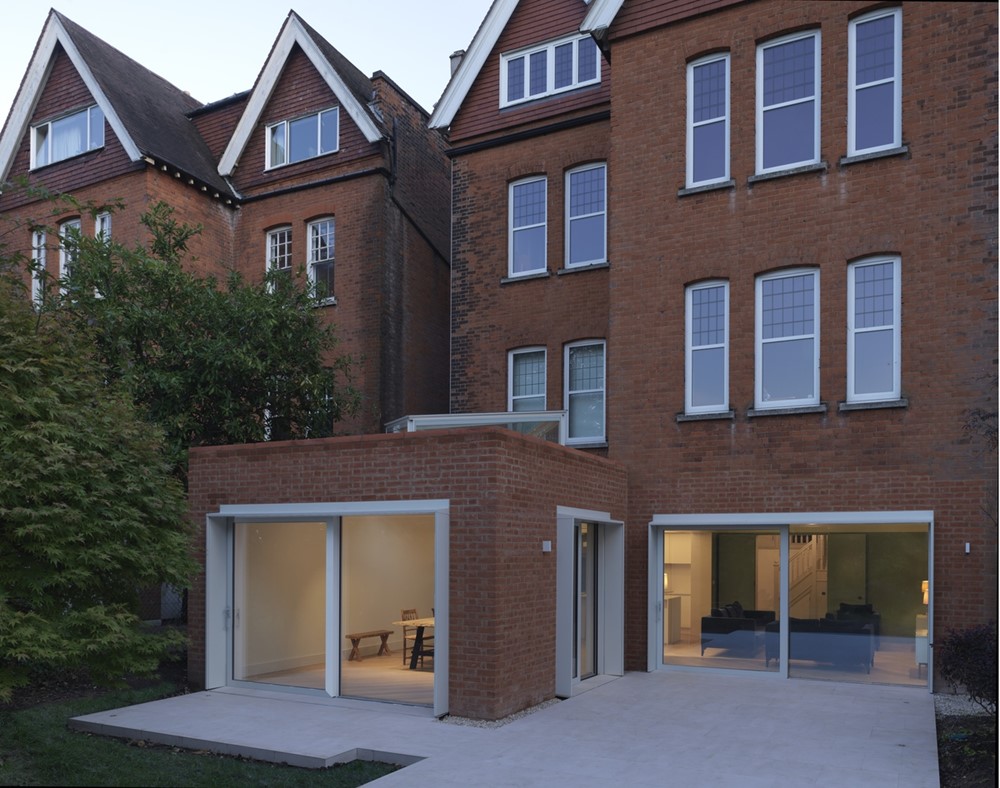 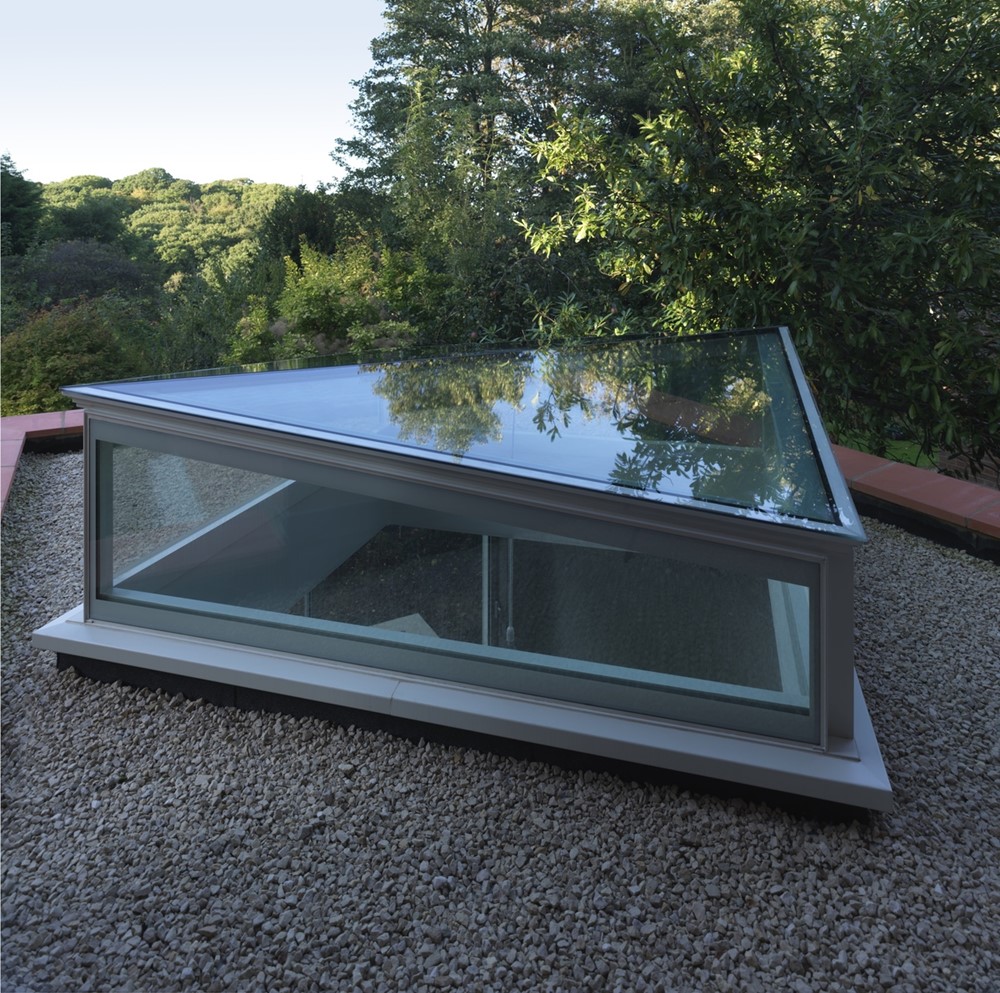 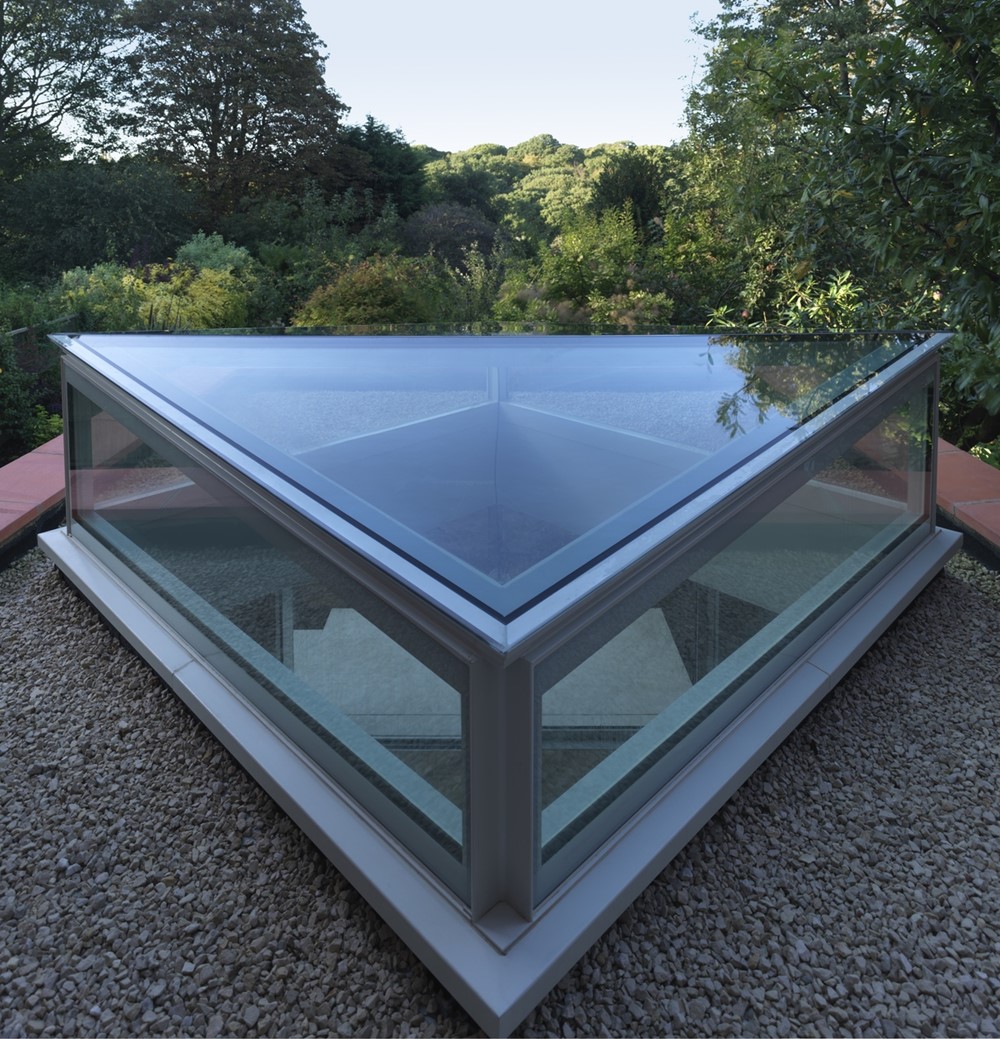 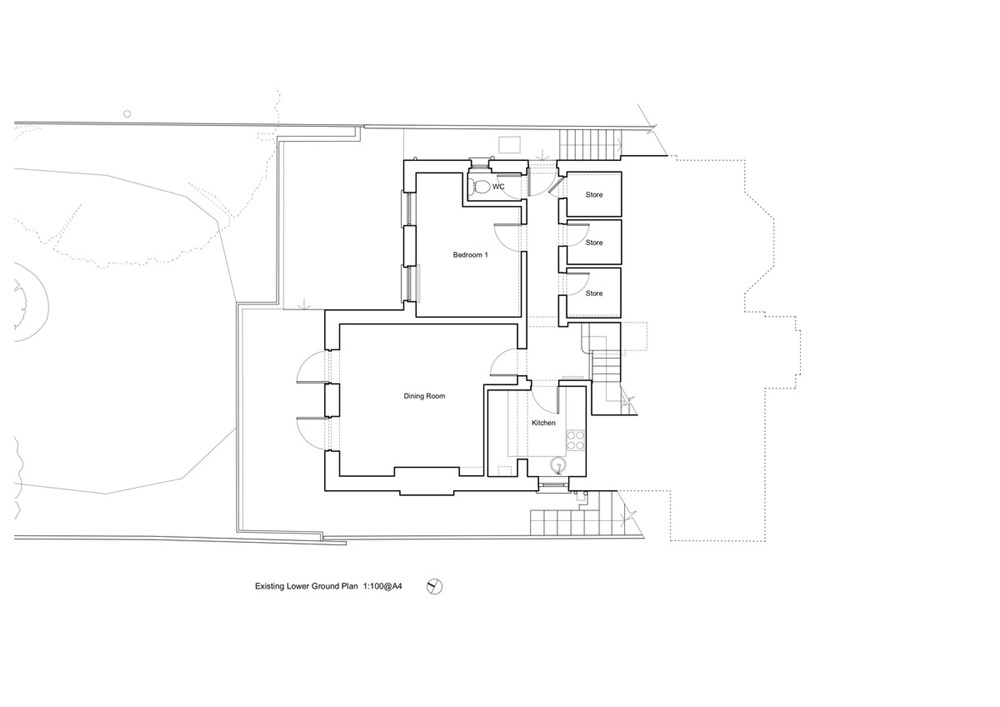 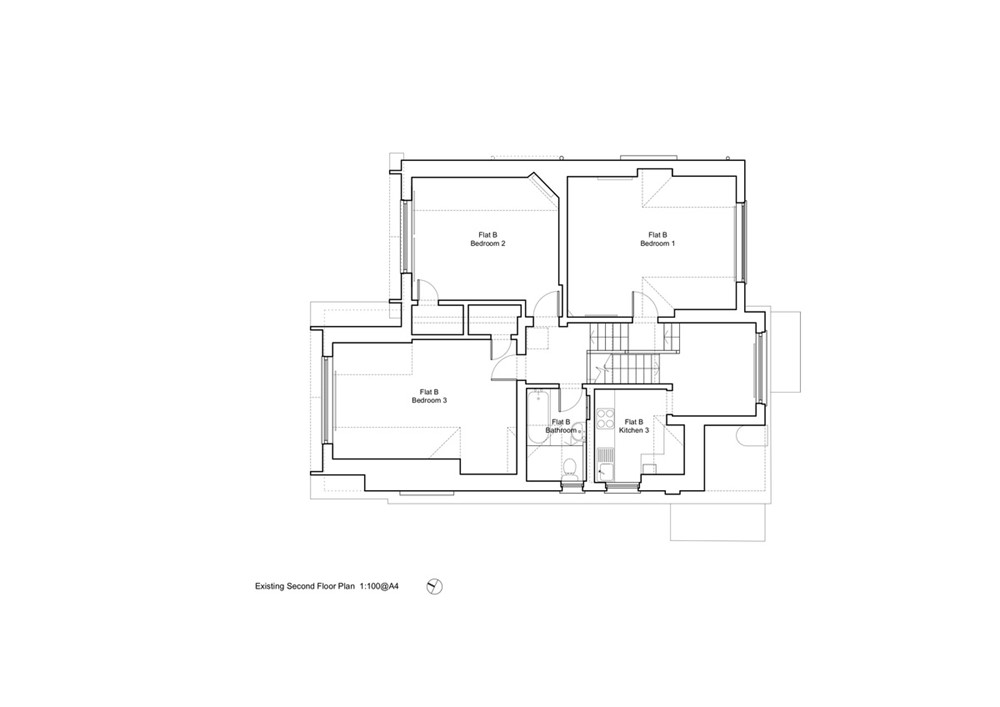 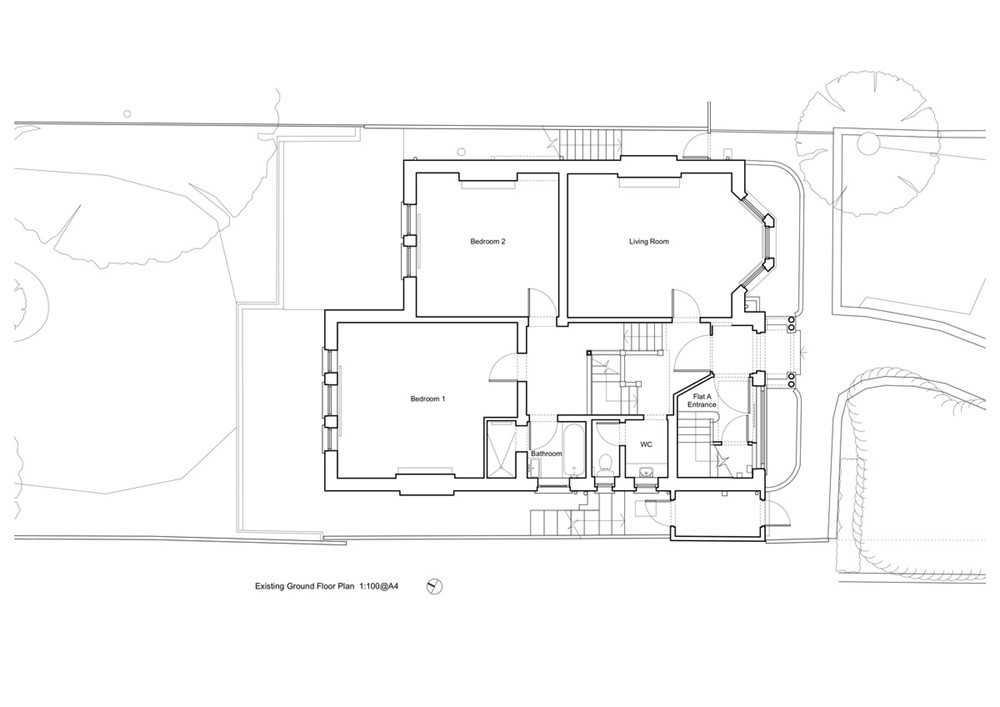 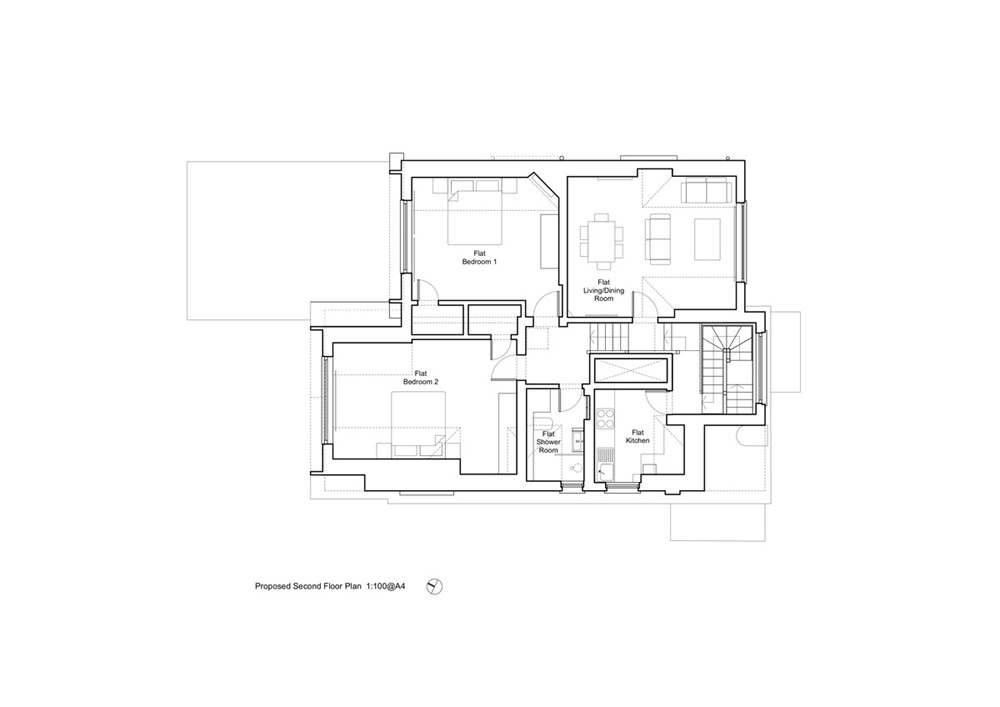 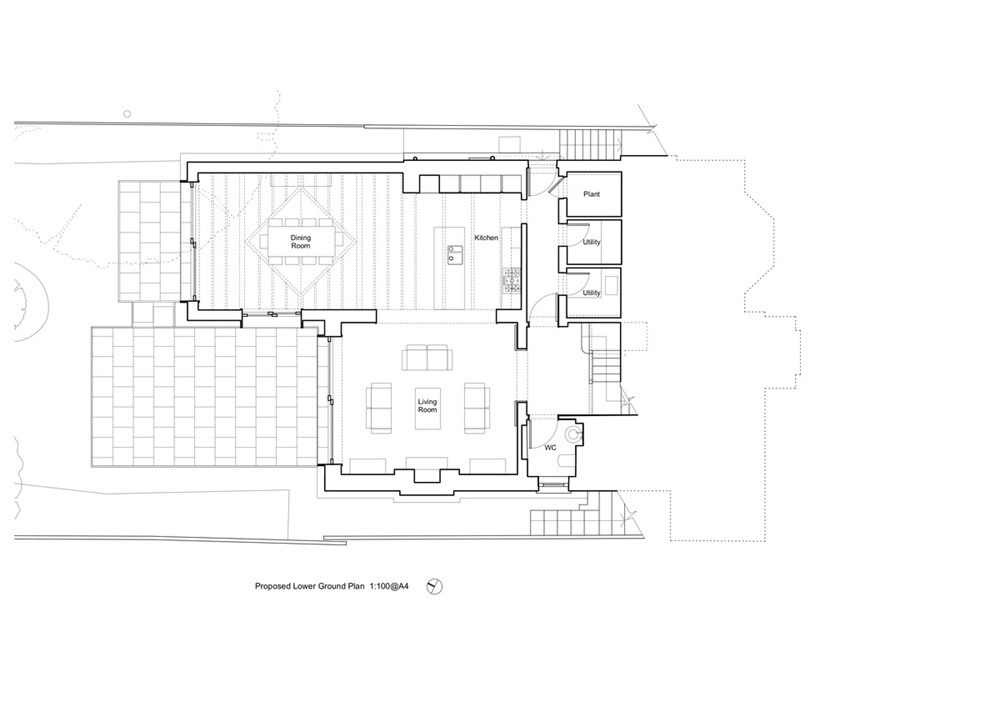 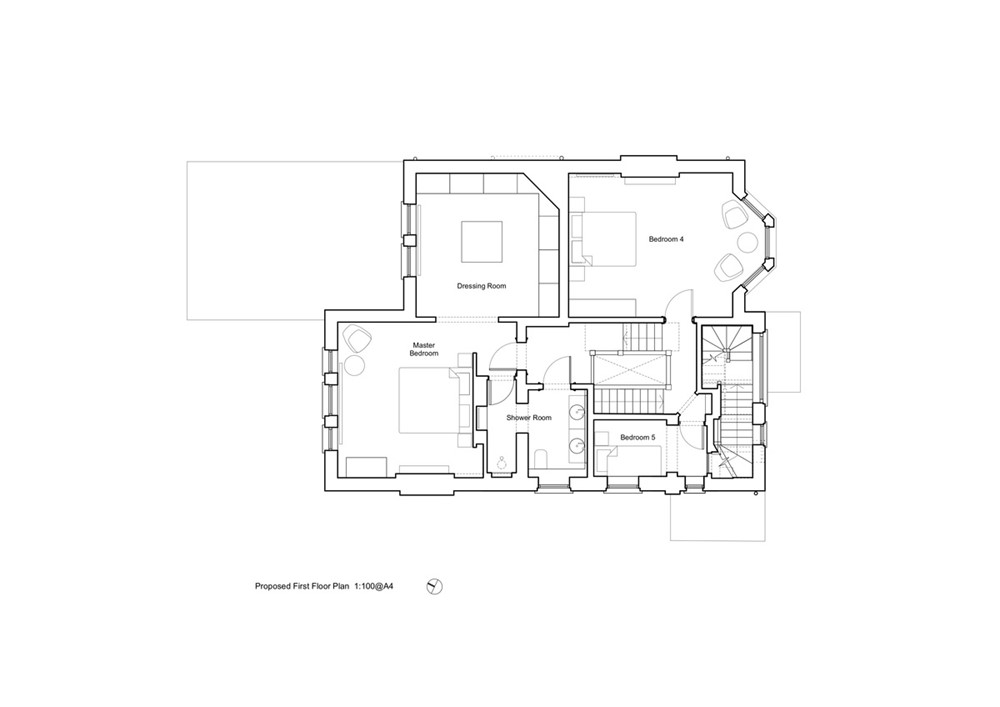 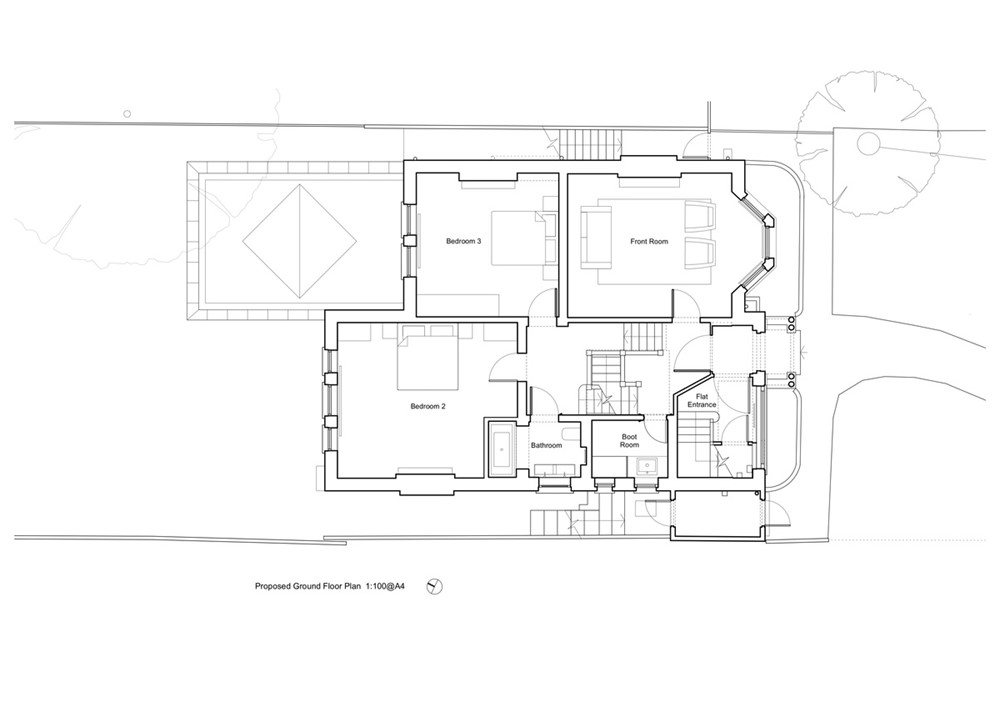 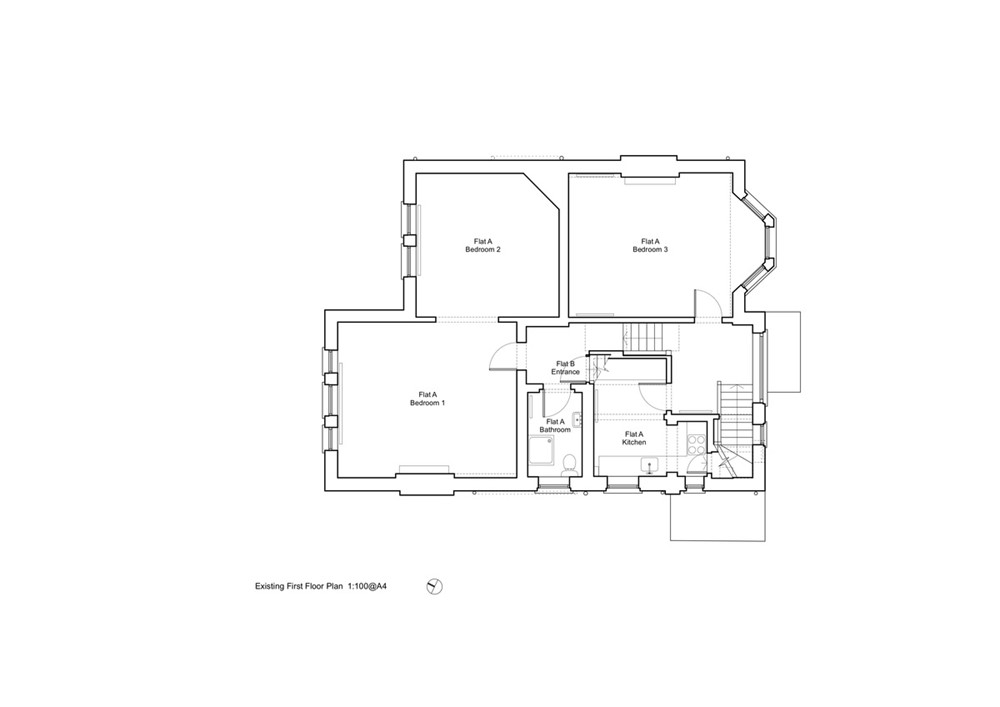 A synthesis of Edwardian and Persian inspired design interventions – IBLA has reworked a previously confused house into a rich and authentic whole for a young family in north London.

This Edwardian house had undergone various alterations during its life and had most recently been subdivided into 3 flats. In a series of high-impact moves, IBLA reconfigured and extended it to create a large family house and a separate self-contained flat on the top floor.

The new rear extension unites the previously separate living, kitchen and dining areas into large and open, yet clearly-defined spaces. A diamond-shaped lantern – inspired by traditional cupolas – crowns the dining space, giving a sense of height and grandeur, and bringing light deep into the plan. Three glazed sliding patio doors punctuate the rooms, and allow the family to flow out onto two connected terraces, conceived of as exterior rooms.

Vaults are carved out over the new minimal white kitchen which, along with the living space, offers illuminated oak shelves to display the client’s collection of Persian ornaments and artefacts.

Throughout the rest of the house, a series of bold new bathrooms and a luxurious master bedroom suite – with a generous dressing area and ensuite – sit alongside redecorated rooms with period features, to create a calm and beautiful combination of new and old.