This apartment remodeling is a project designed by Isabela Lopes – Bela Lopes arquitetura, covers an area of 58m² and is located in Brooklin Paulista, São Paulo, SP. Photography by Raul Fonseca. 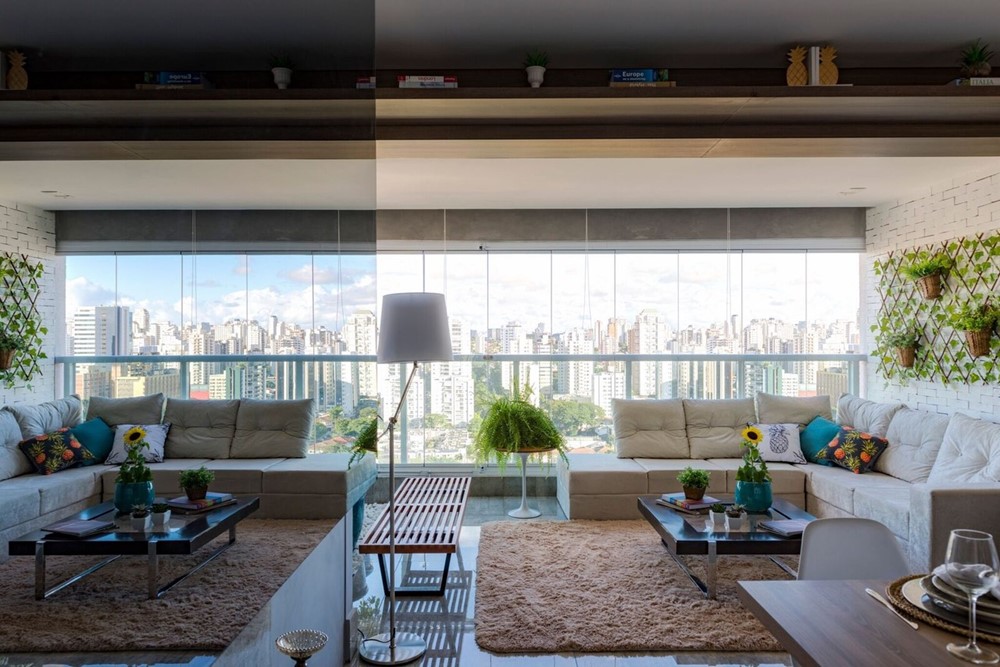 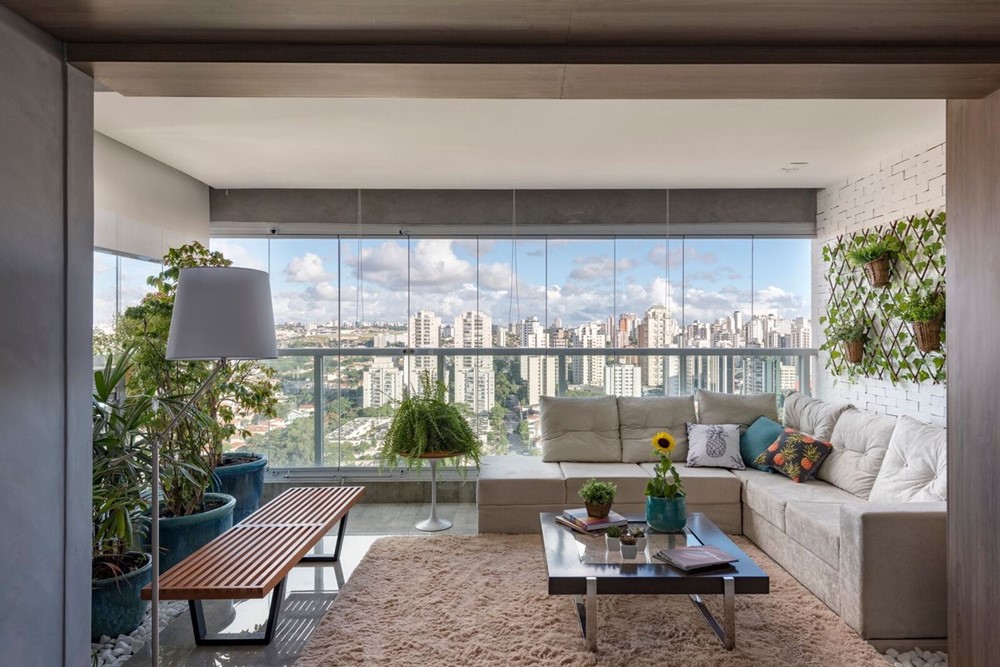 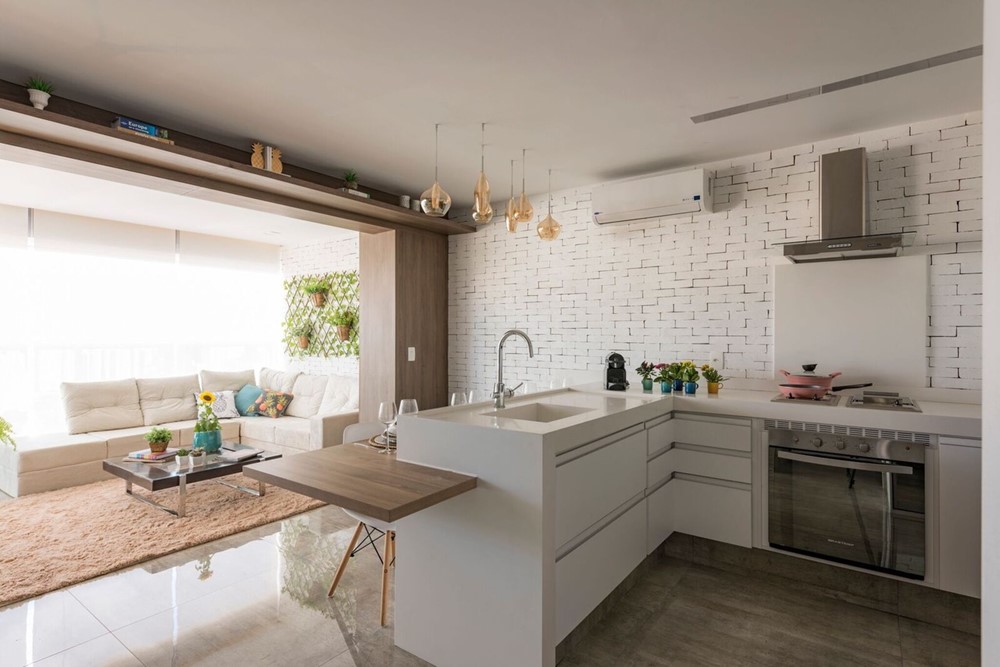 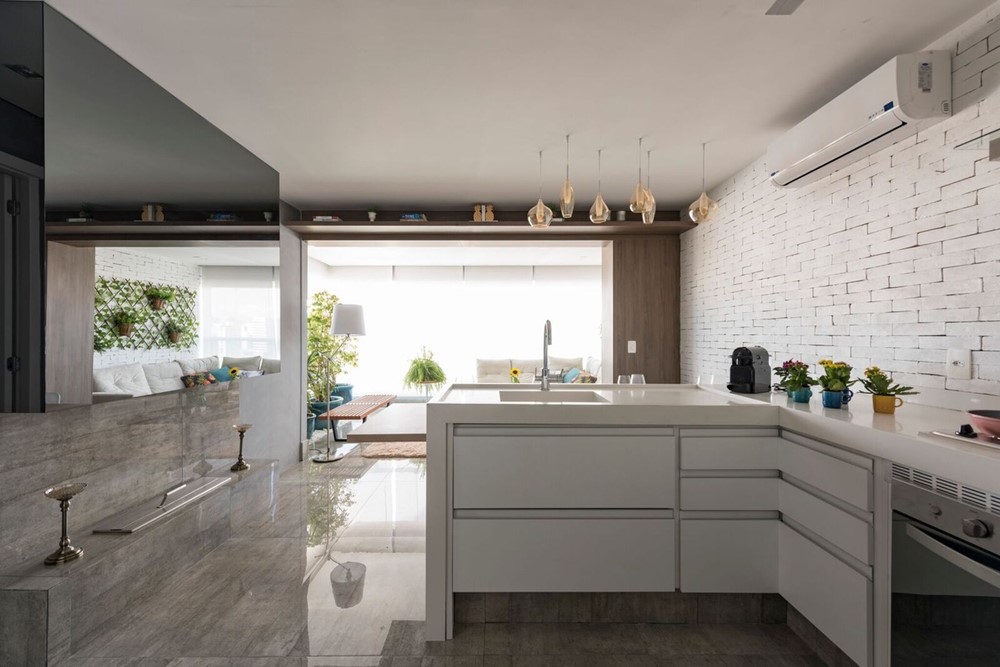 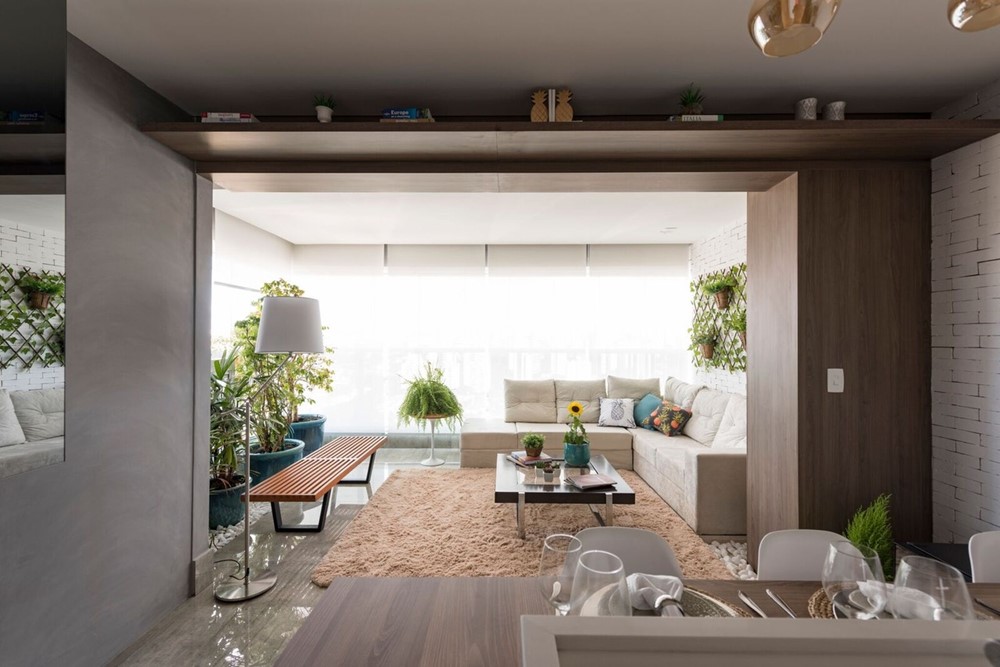 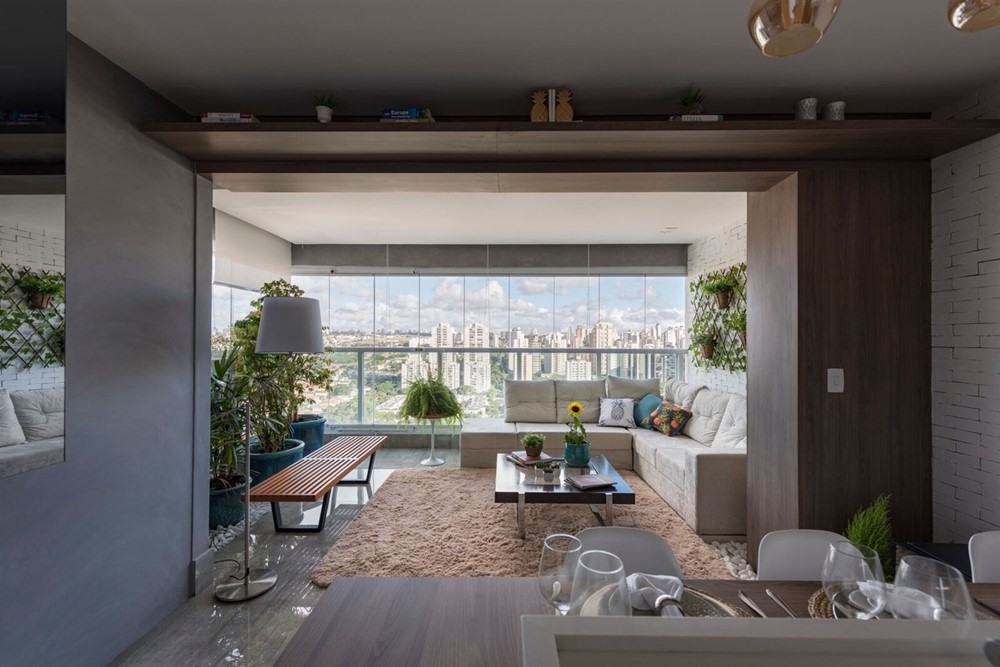 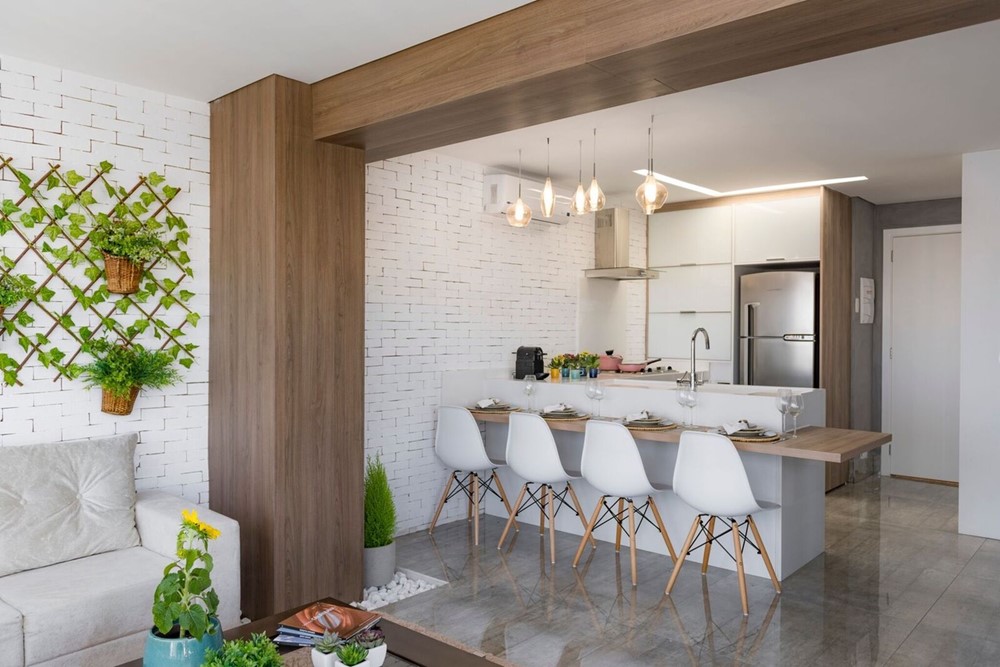 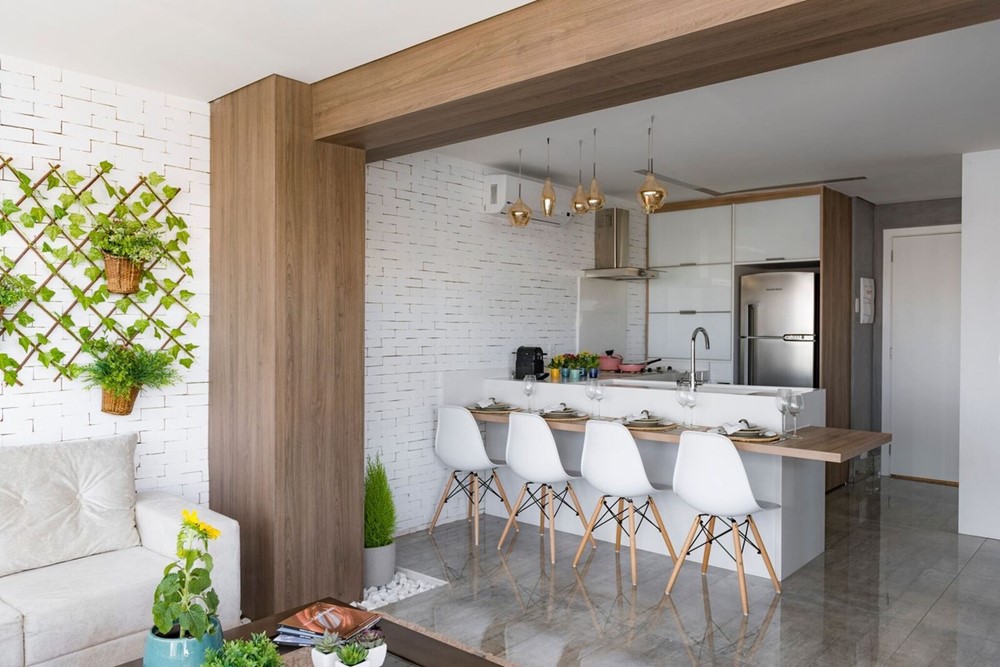 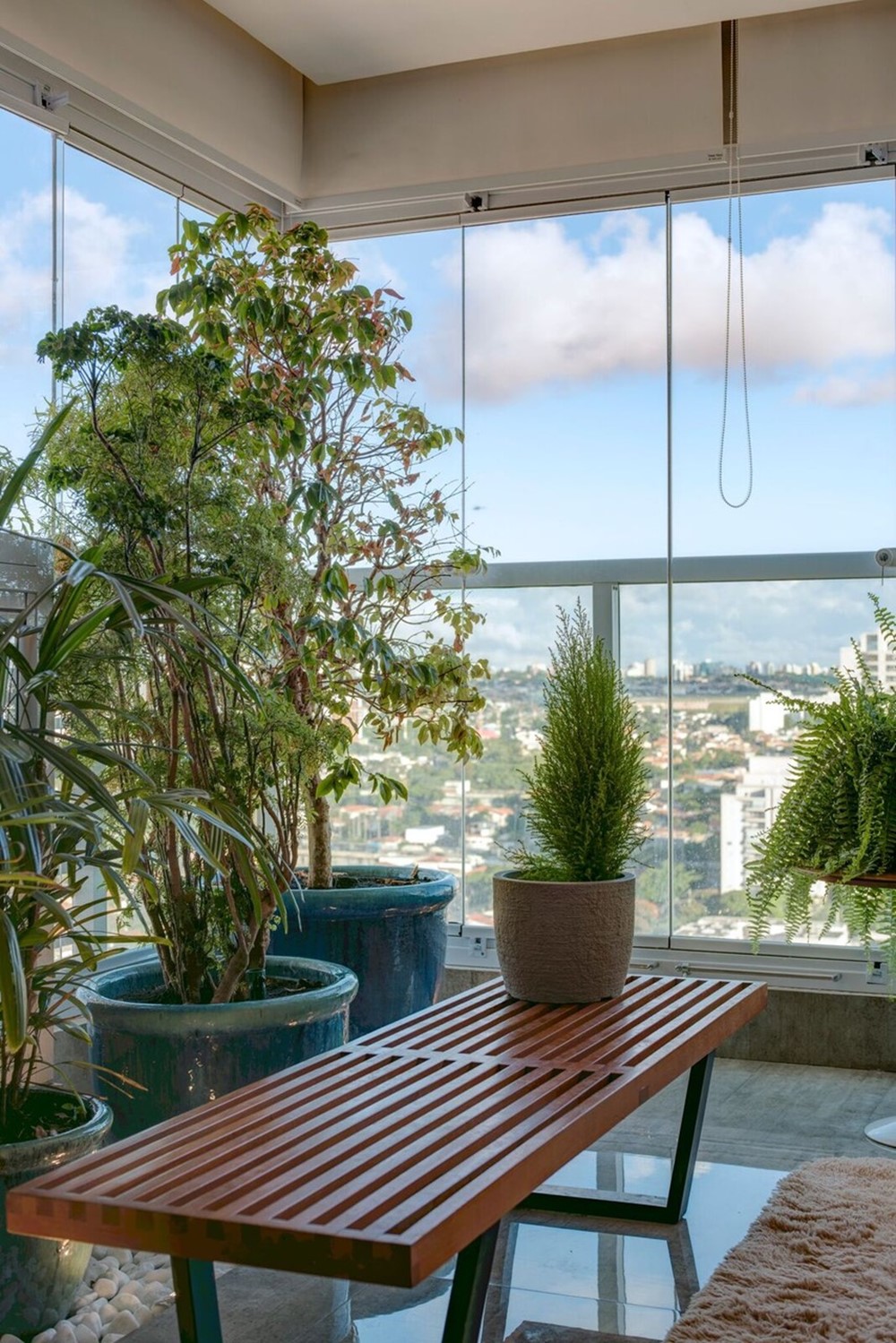 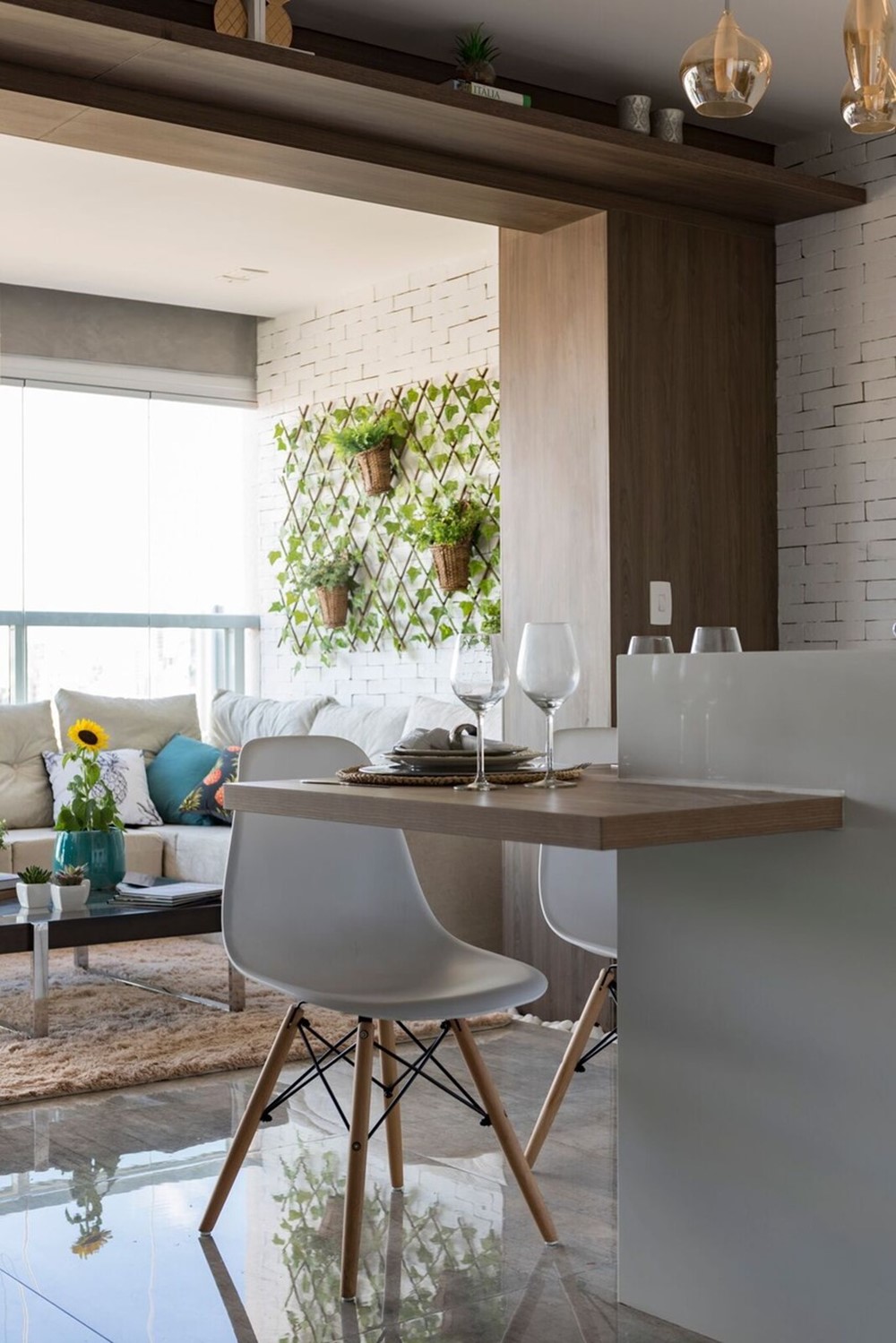 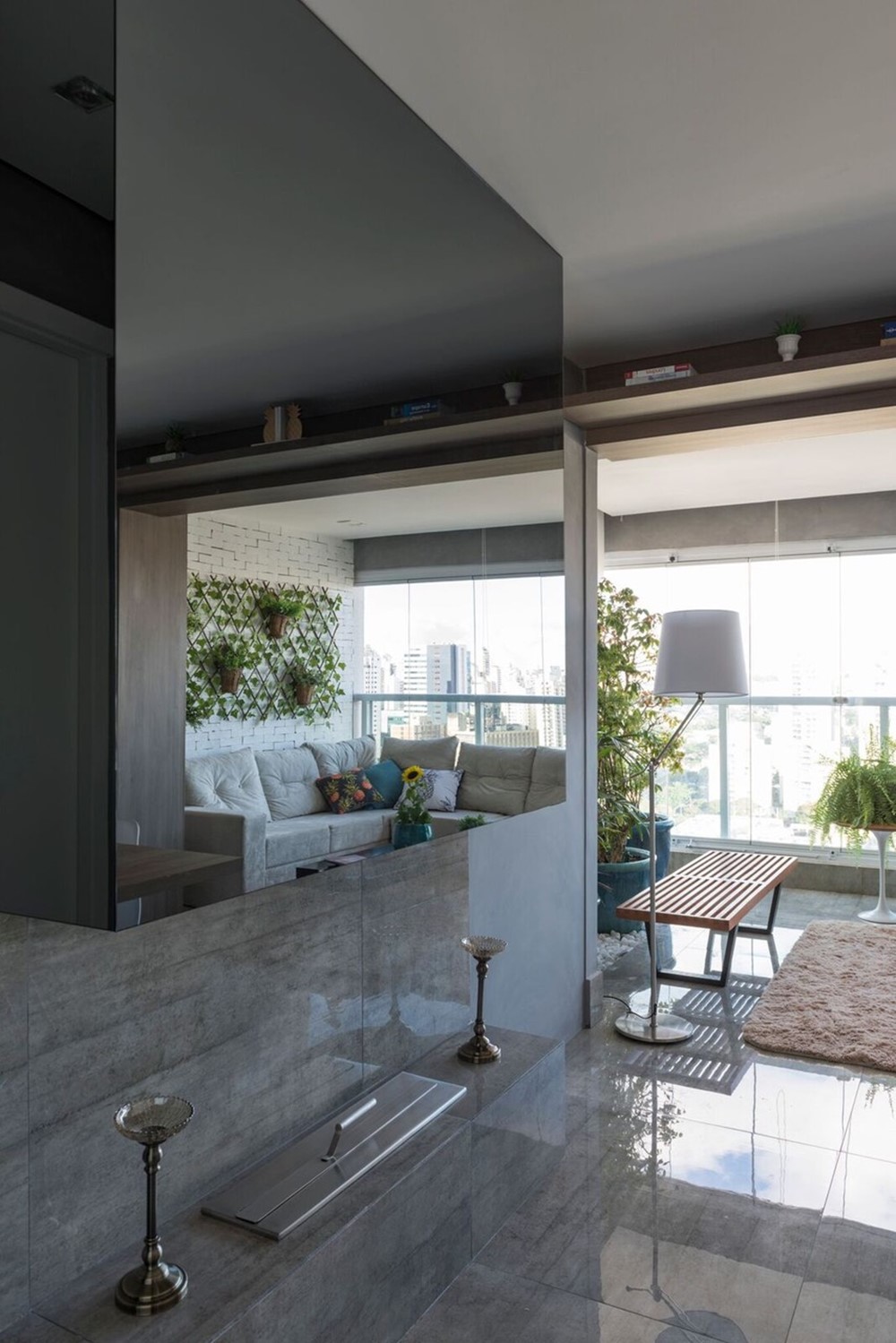 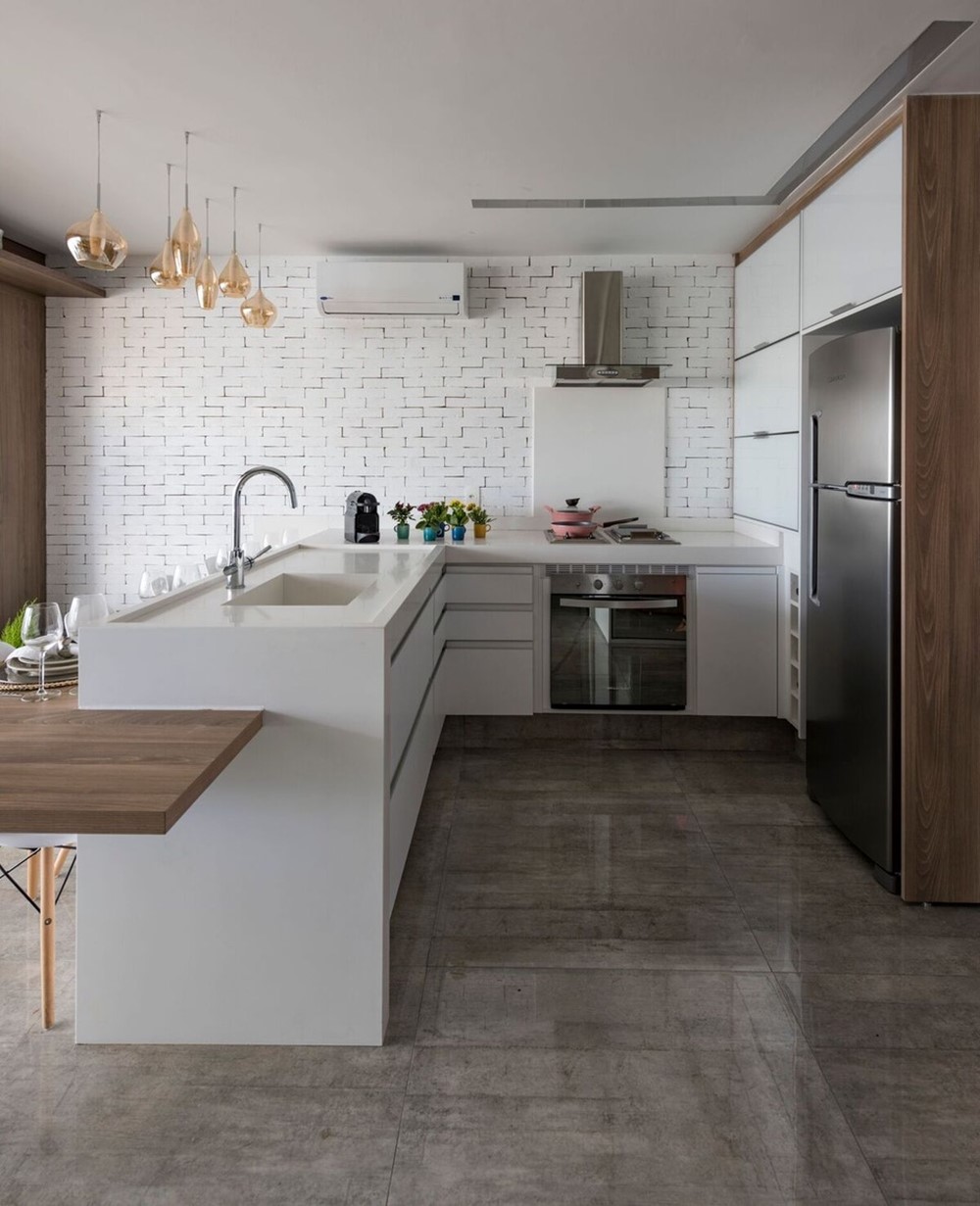 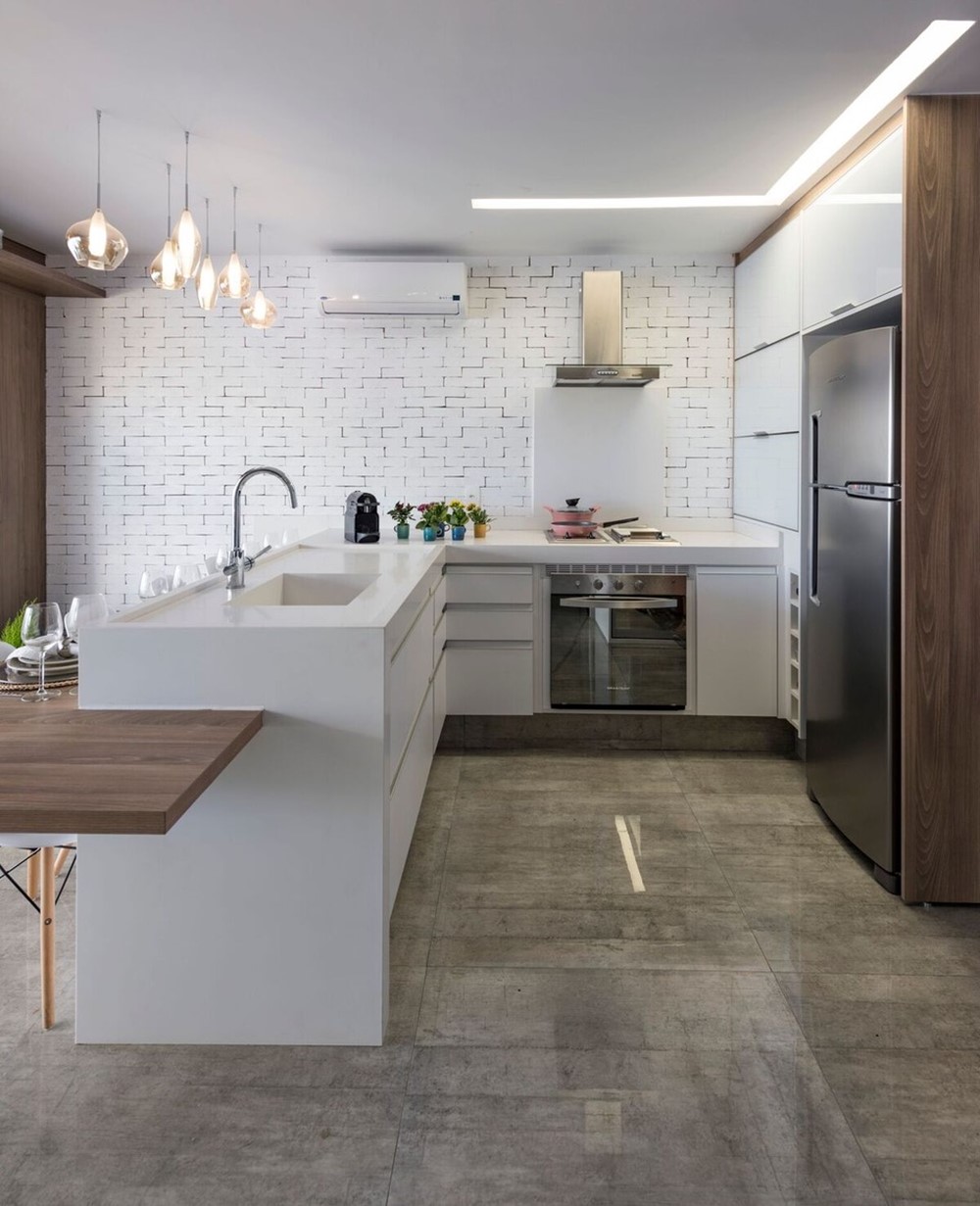 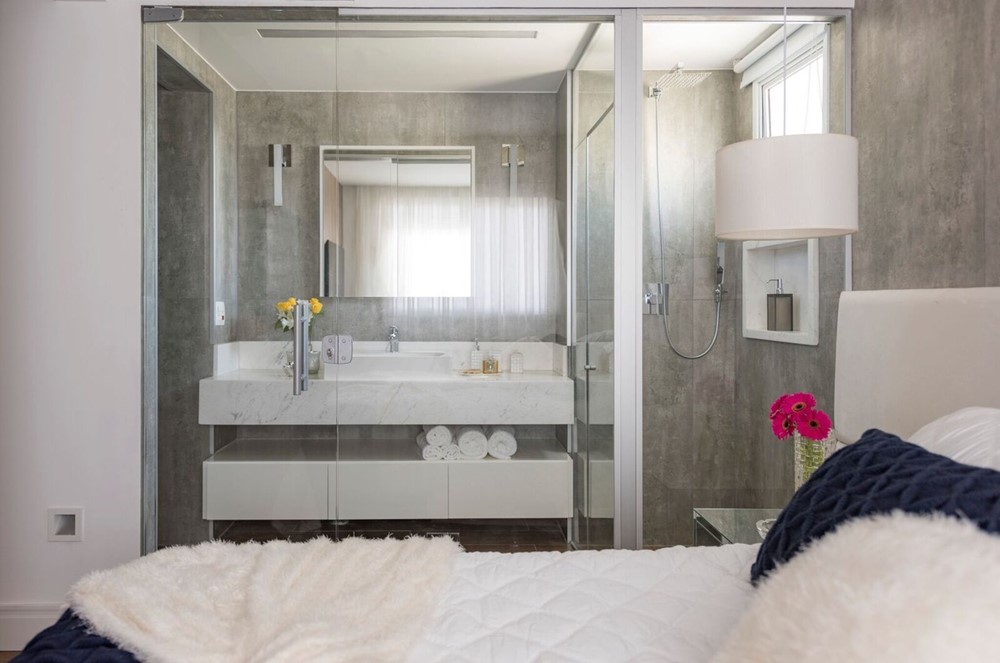 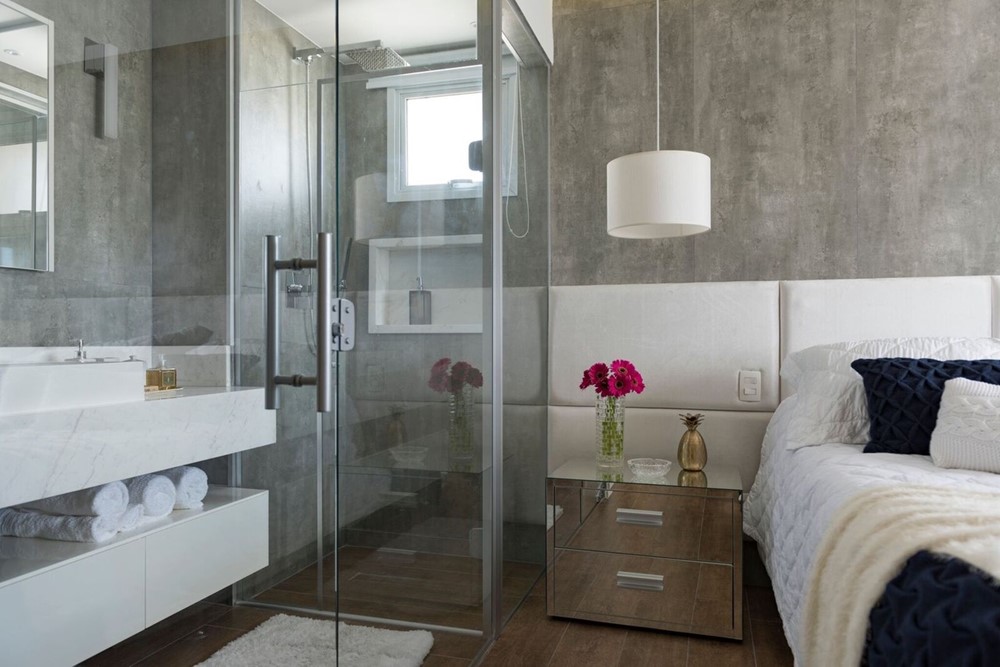 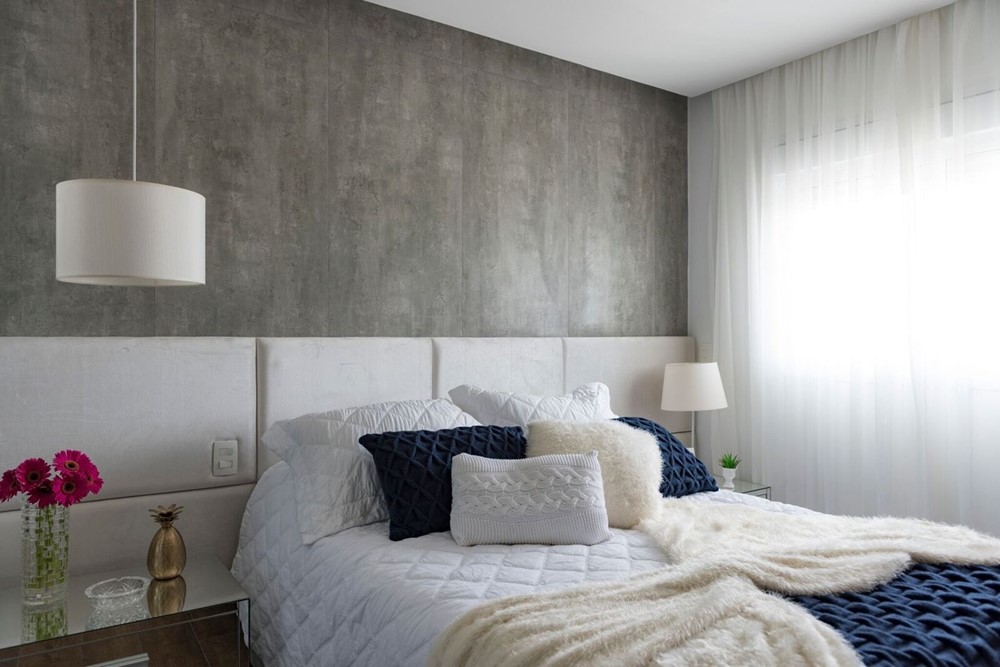 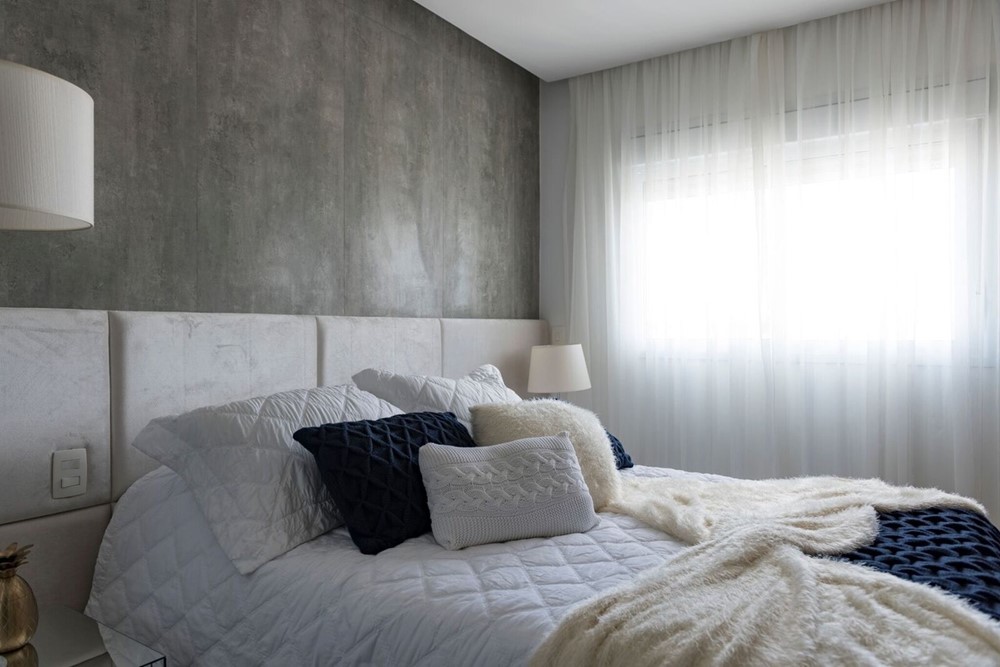 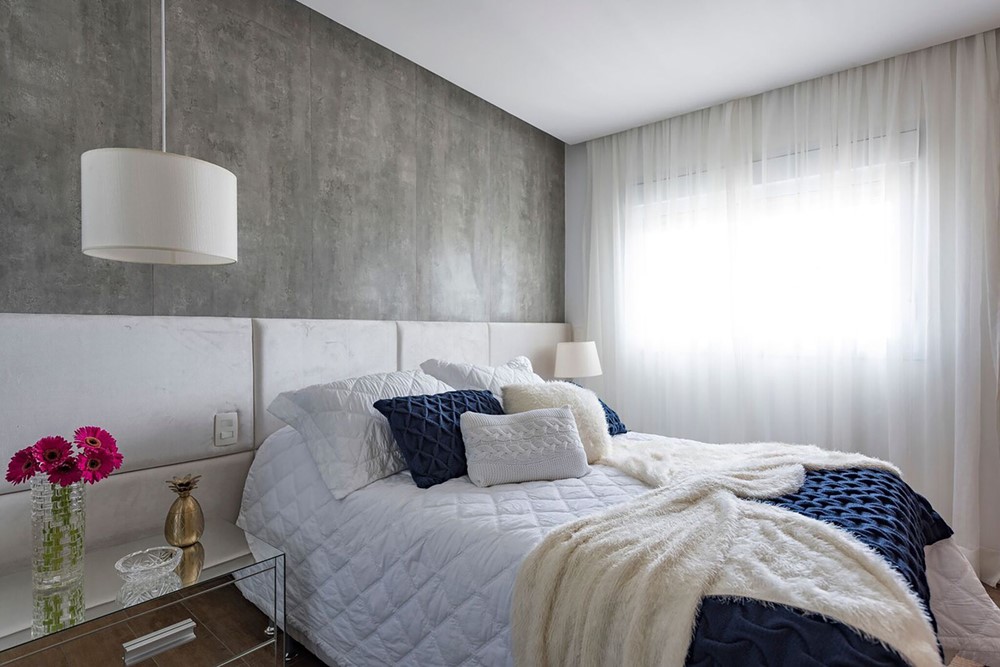 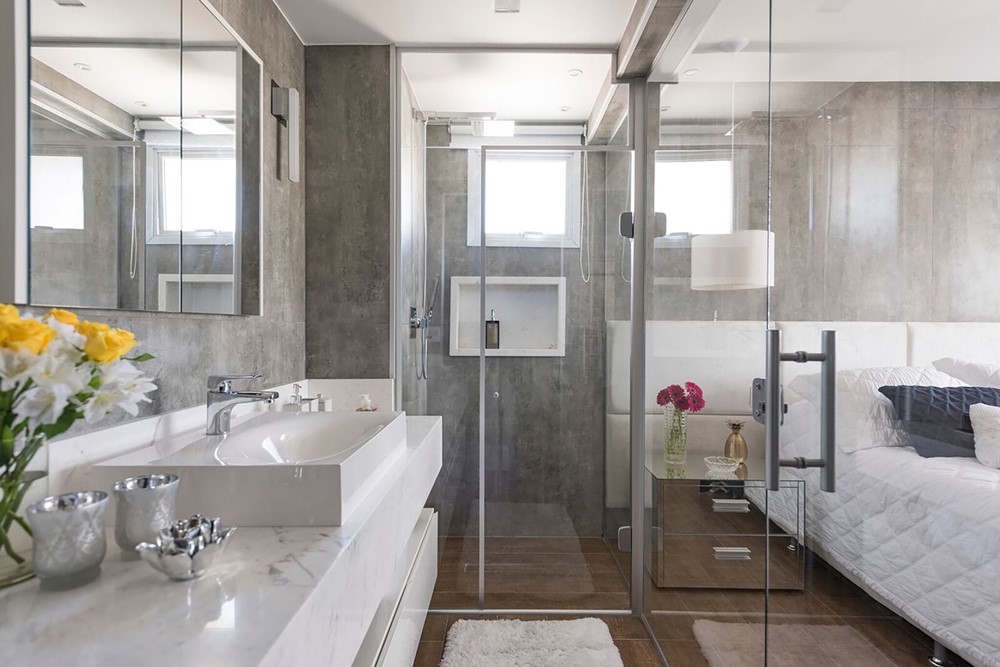 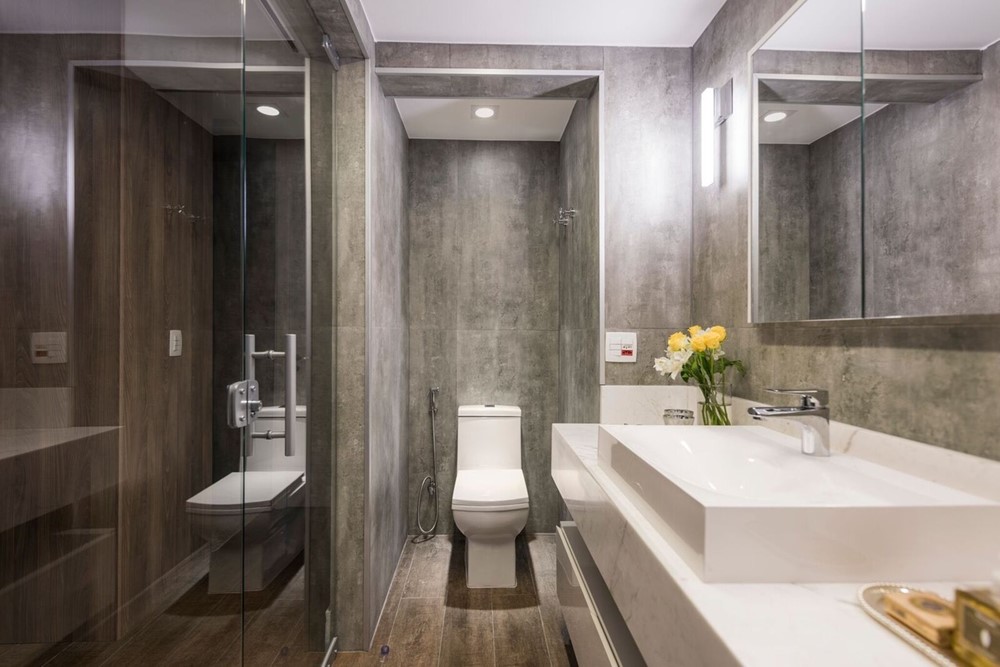 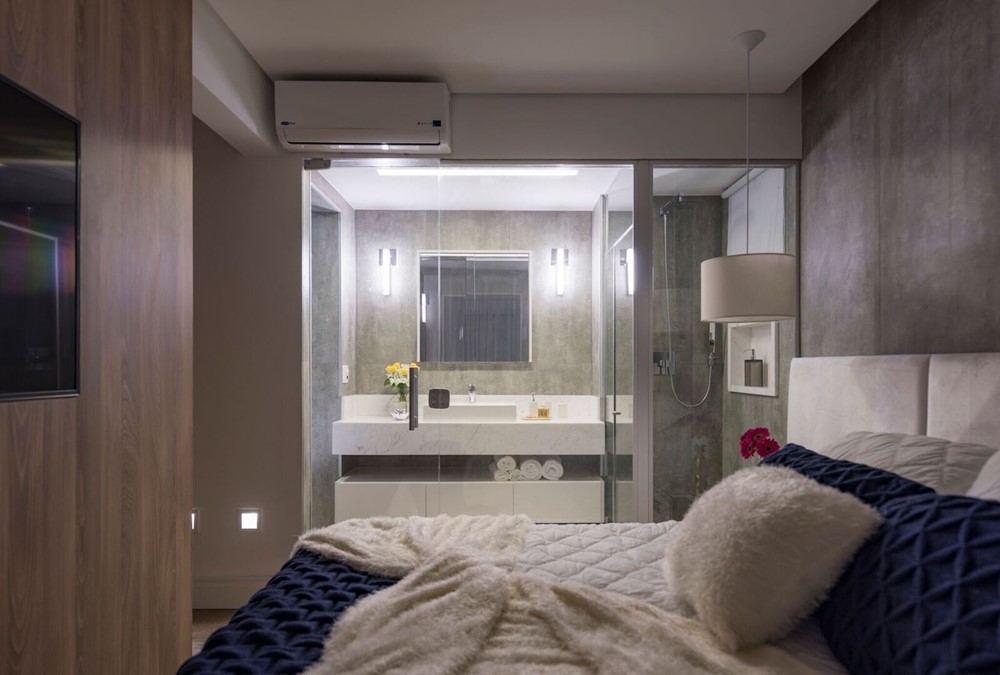 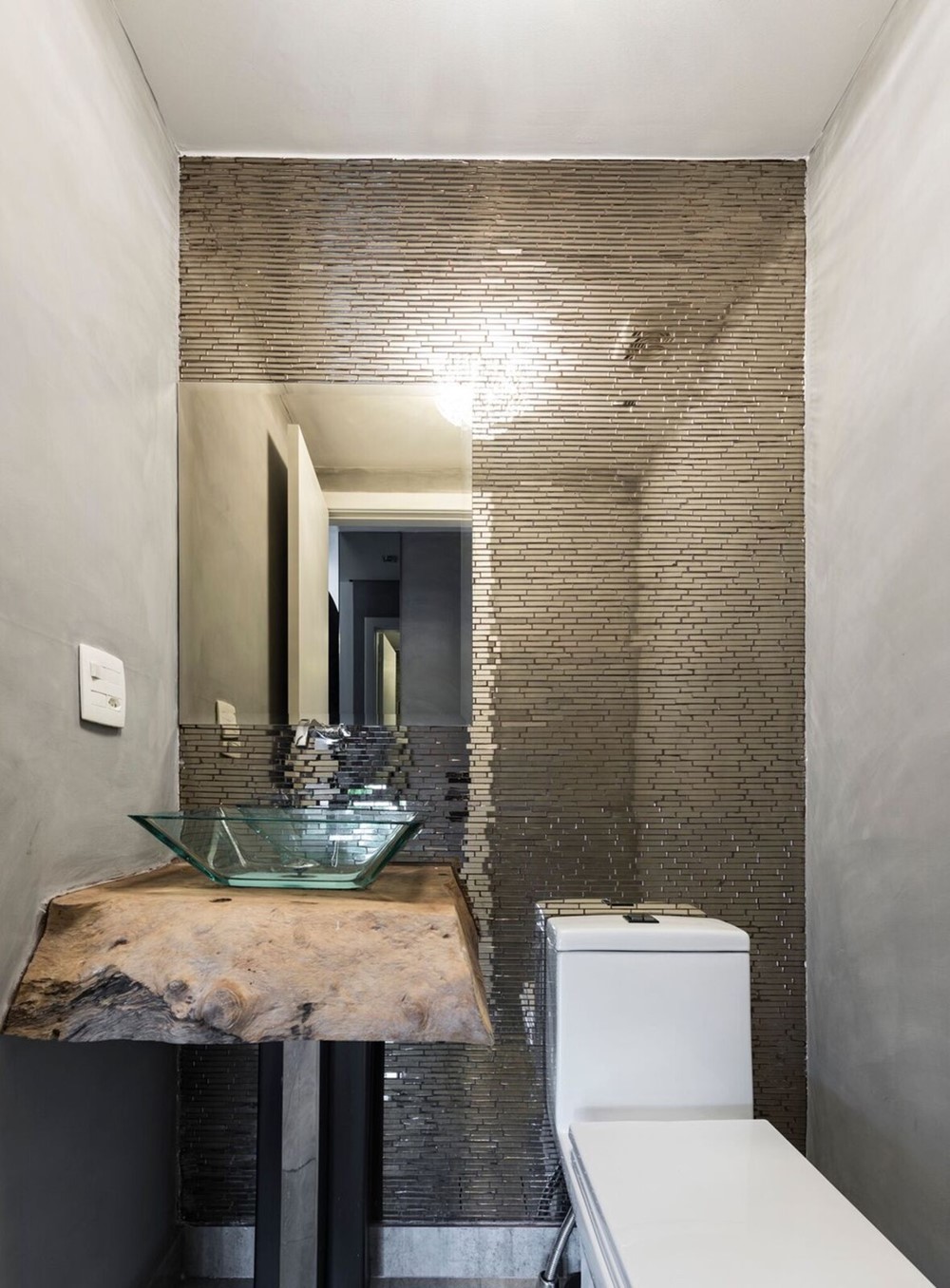 What are the requests and expectations of the owner for the project and what was proposed by the office?
The expectation was that the apartment would meet the current needs of the resident and that in the future it would be able to profitably profit from the property. Thus, a property that serves a specific public in São Paulo, such as a couple who do not have children or someone single who is proposed to live with comfort and practicality in a well located region, in this case, close to Vila Olimpia and Berrini.

If it was a renovation, was there a layout change? How was the internal distribution of the property?
There was a change in layout, the original plant had 2 bedrooms and two bathrooms. The idea was to demolish the second bedroom by increasing the size of the social area by creating a closet. In addition, the shower in the second bathroom was transformed into a toilet, by inactivating the shower, which became part of the suite’s bathroom. To increase the bathroom of the suite

it was necessary to change the point of the toilet seat and thus it was possible to make a large sink countertop and by eliminating the wall between the bathroom and the bedroom, it gained more breadth and

Were changes necessary, such as the removal or construction of walls and other such actions? Explain the details and the reasons.
Changes were necessary, such as removing walls and building new ones. In this case, we practically demolished the entire apartment, as well as the doors that separated the balcony from the living room, the walls of the second bedroom, the wall between the suite and the bedroom and even the walls of the toilet that is with the bathroom and the laundry room. it is hidden through a mirror cabinet right at the entrance to the apartment.
The doors that separated the apartment from the balcony when they were removed and the unevenness of the aligned floor made it possible to increase the natural light, the view of the city and the apartment’s internal space was much better used. By demolishing the walls of the second bedroom, it was possible to take advantage of the surplus space to project a close-up and increase the social area of ​​the room.
The toilet walls were demolished to increase the depth of the laundry and thus have enough space to fit the washing machine, in addition, the shower wall was also eliminated so that it was now part of the master suite bathroom, instead of the shower box. , the new project would now be the location of the new point of the toilet.