Paul’s Place is a project designed by The Stylesmiths. Creative people yearn for environments that inspire, sparking conversations that lead to inspiration. Such was the brief for Paul’s Place; a home that welcomes both work and play, blurring the line that divides them and facilitating the creation of art. Photography by Gus MacDonald. 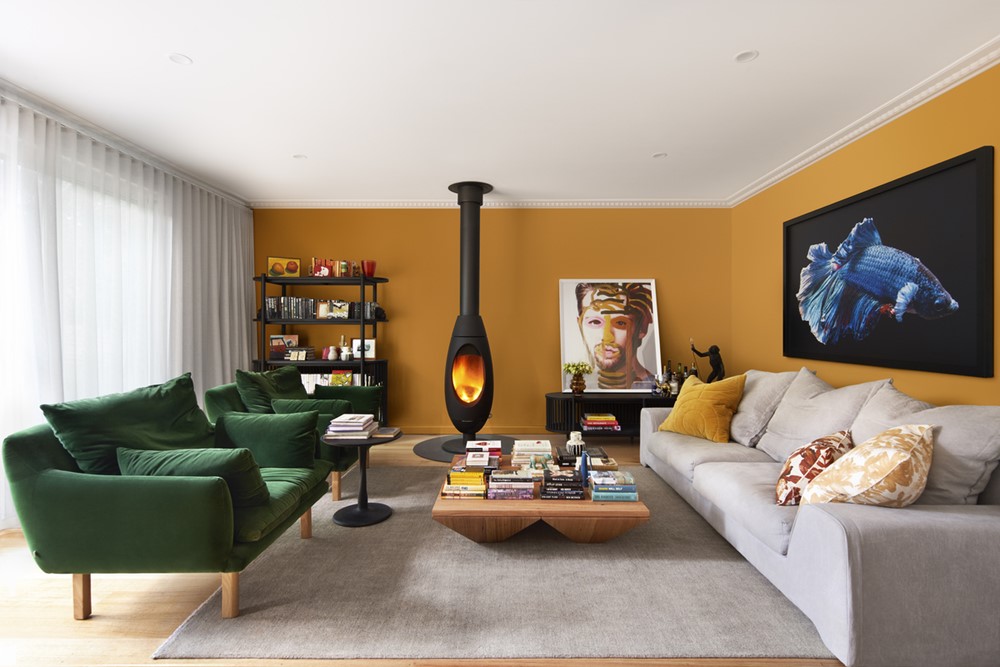 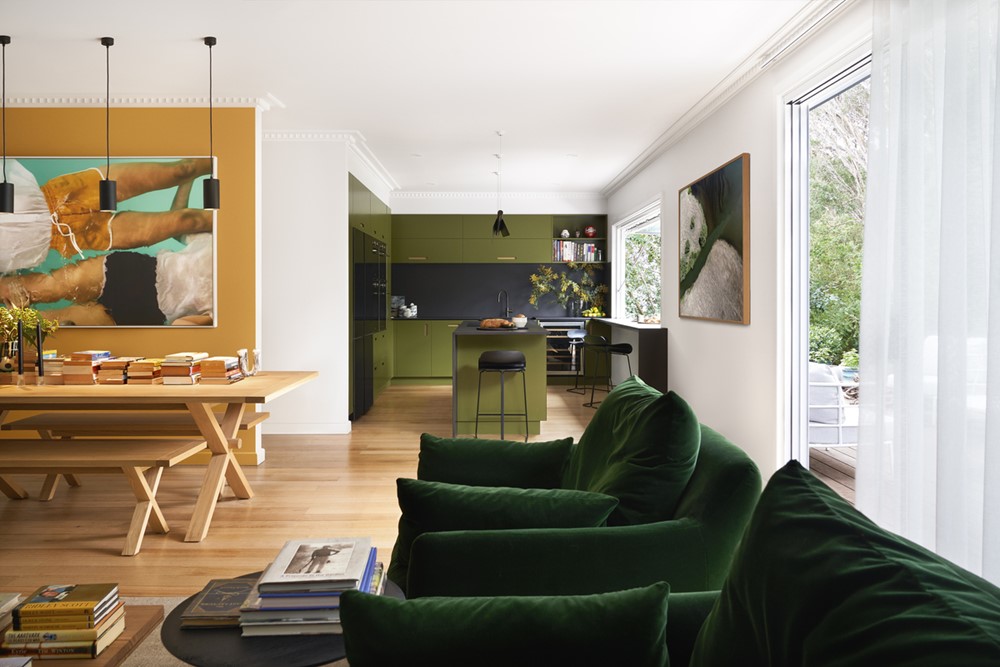 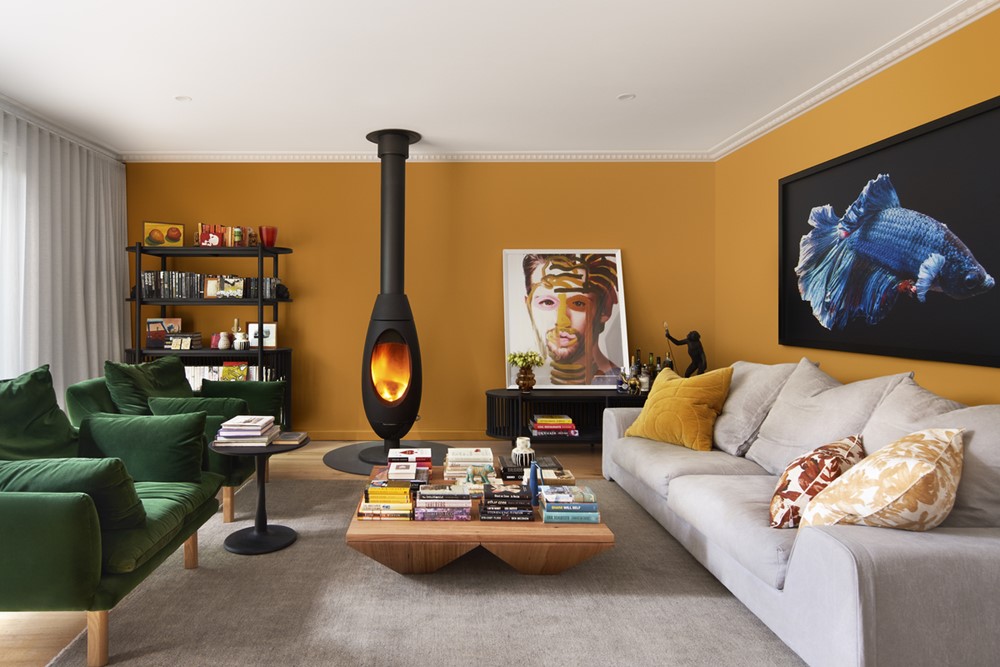 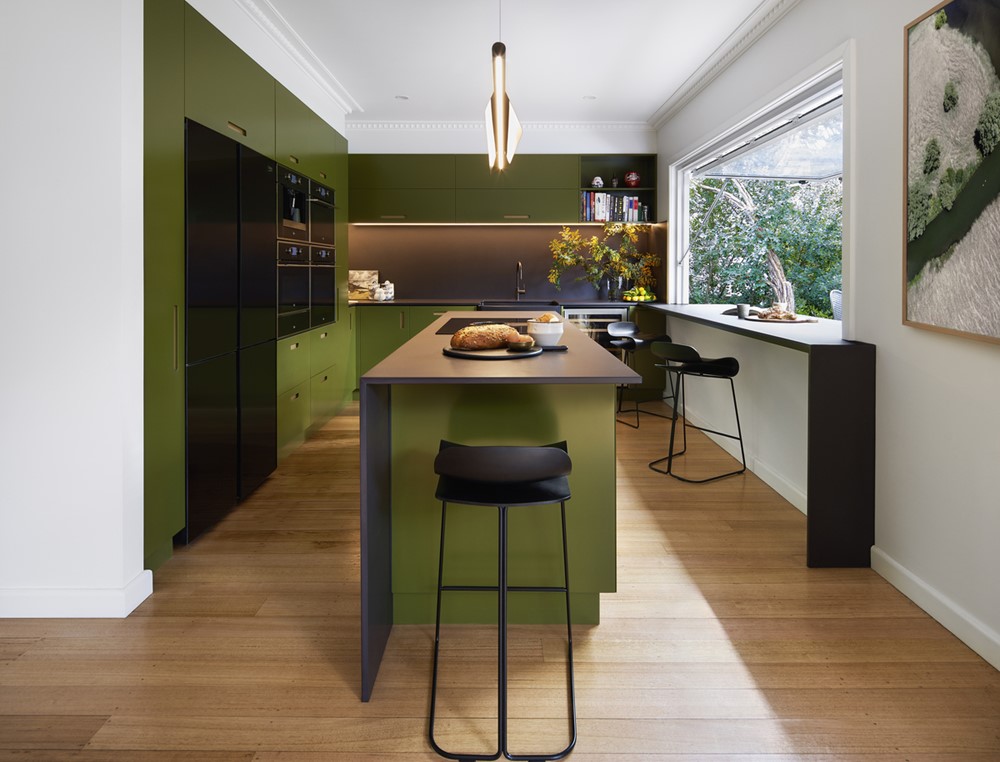 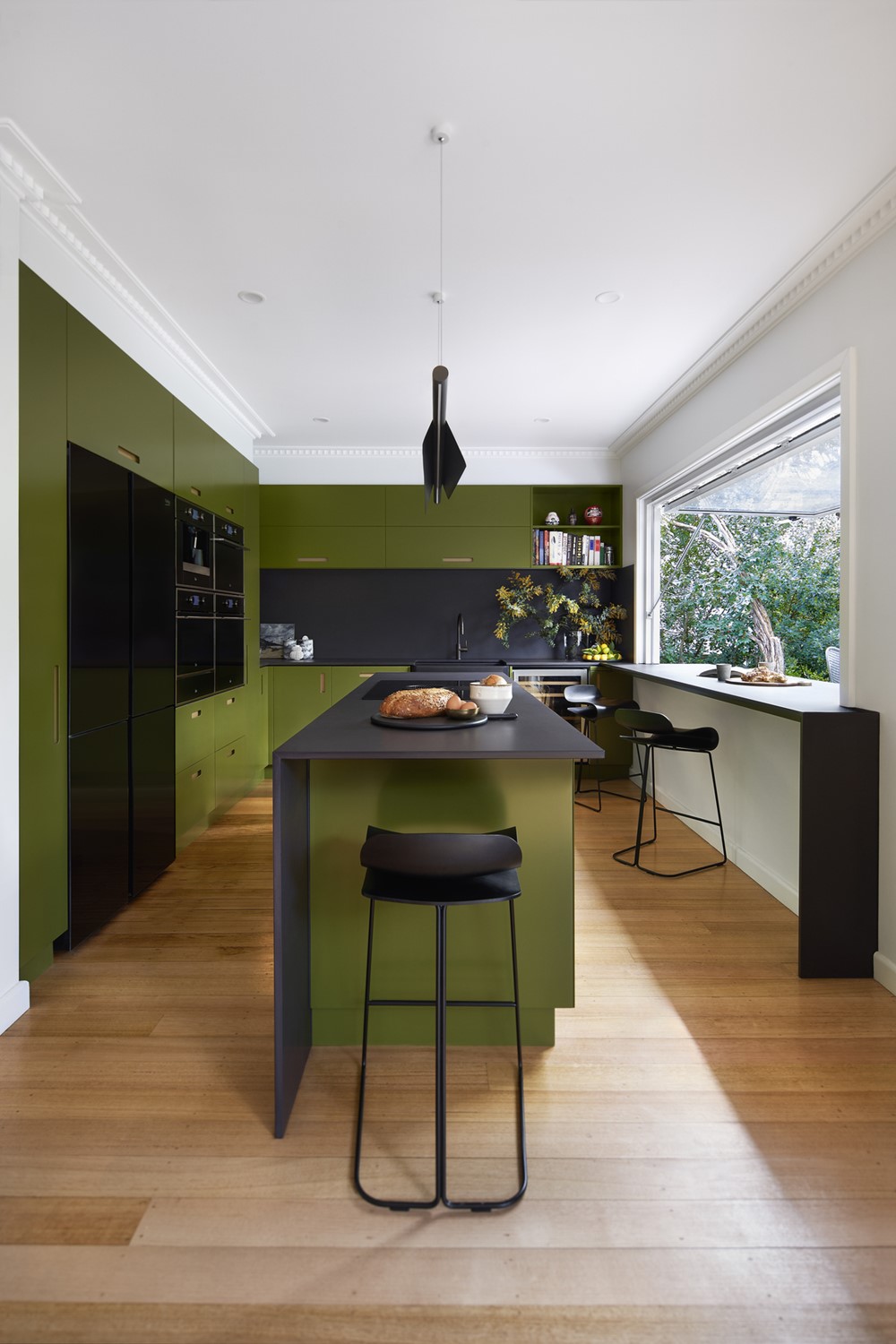 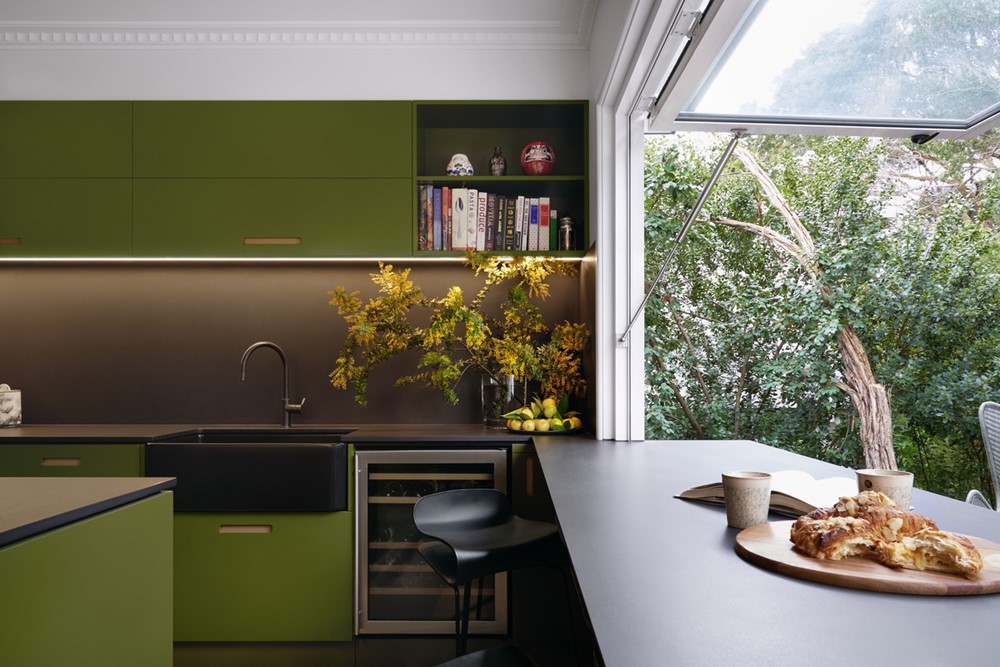 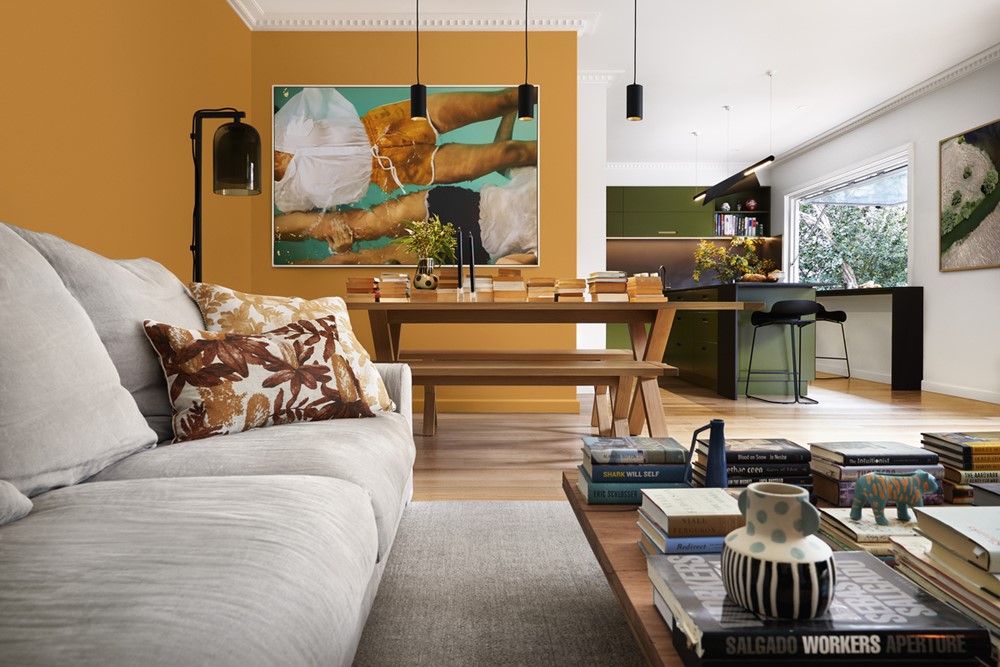 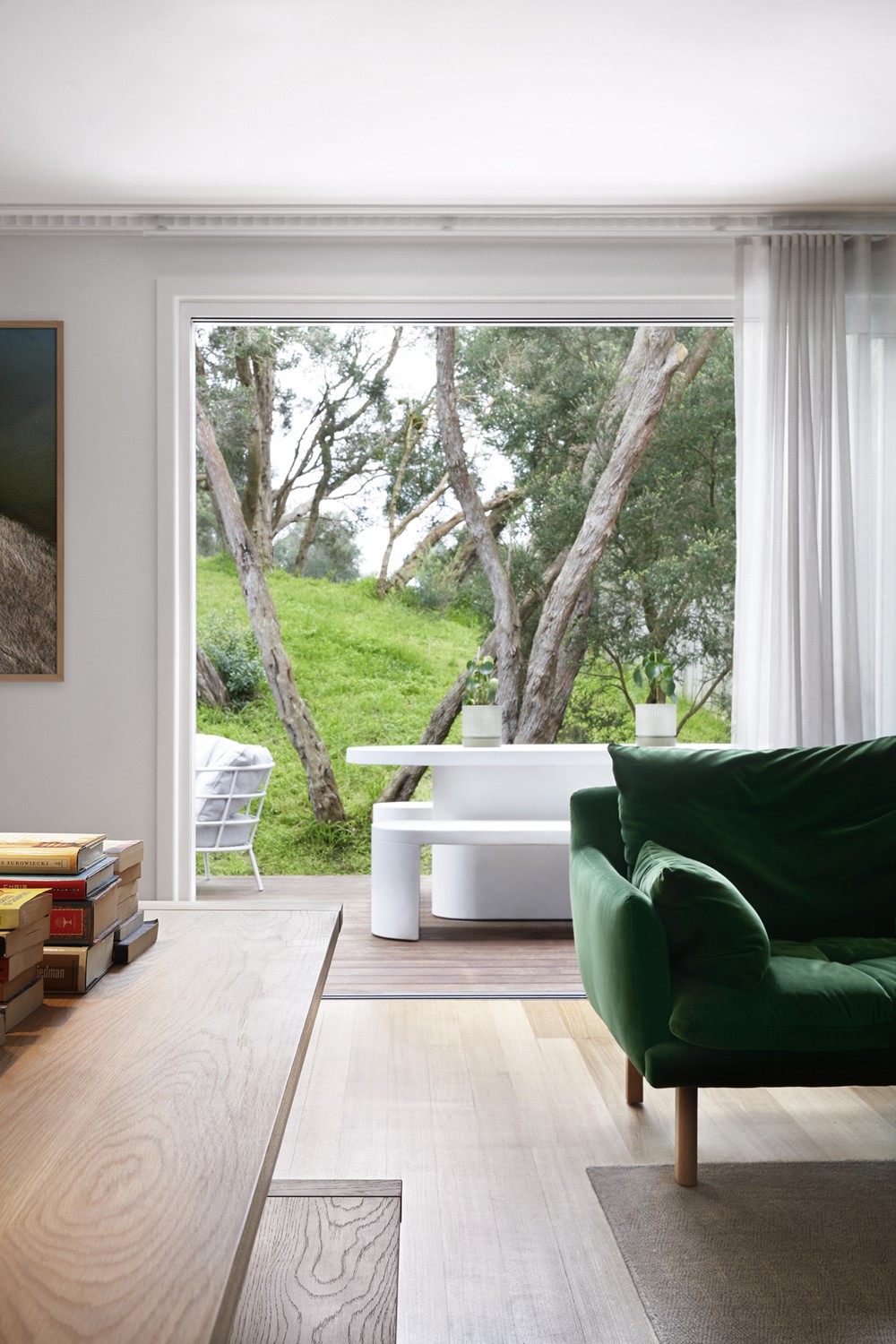 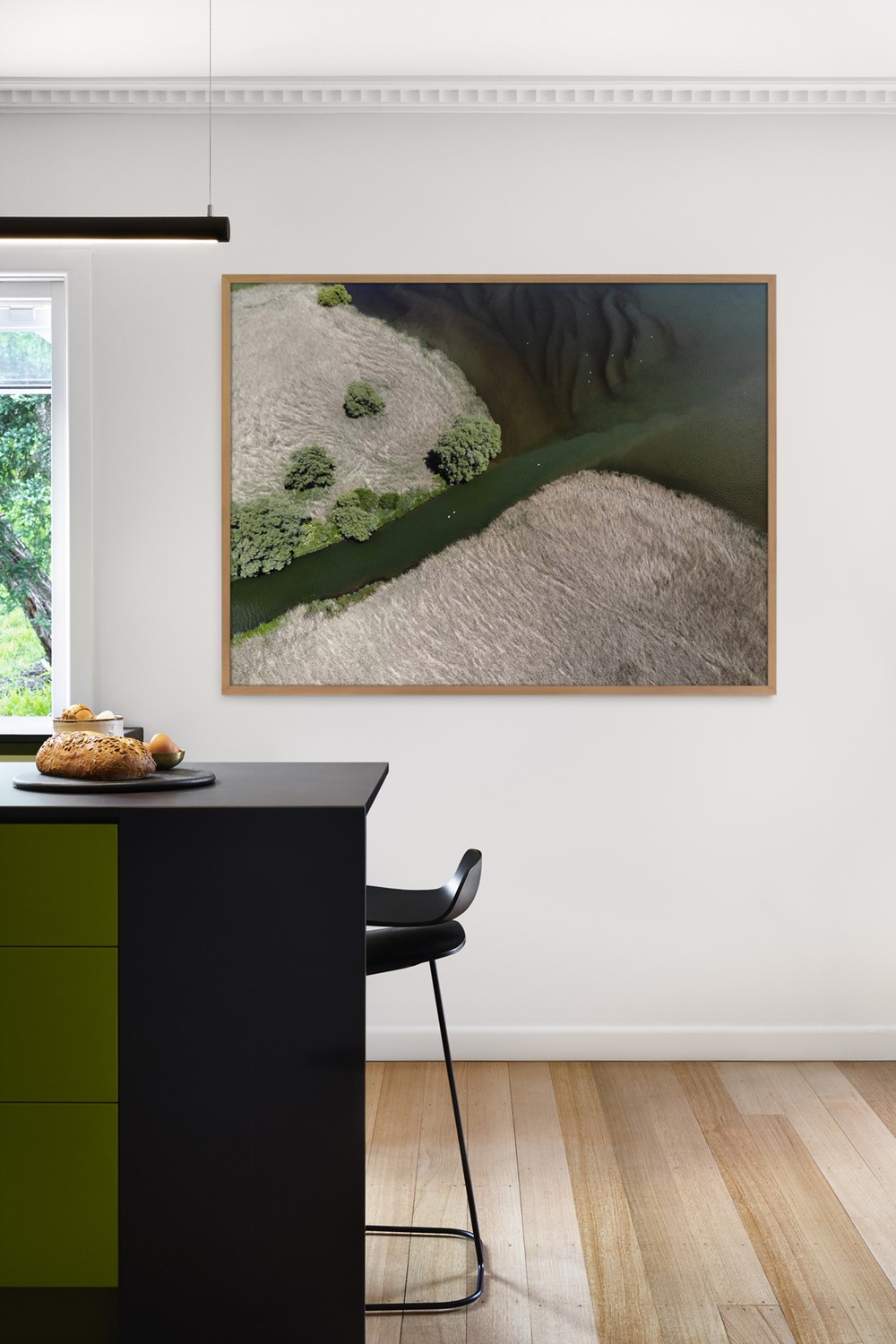 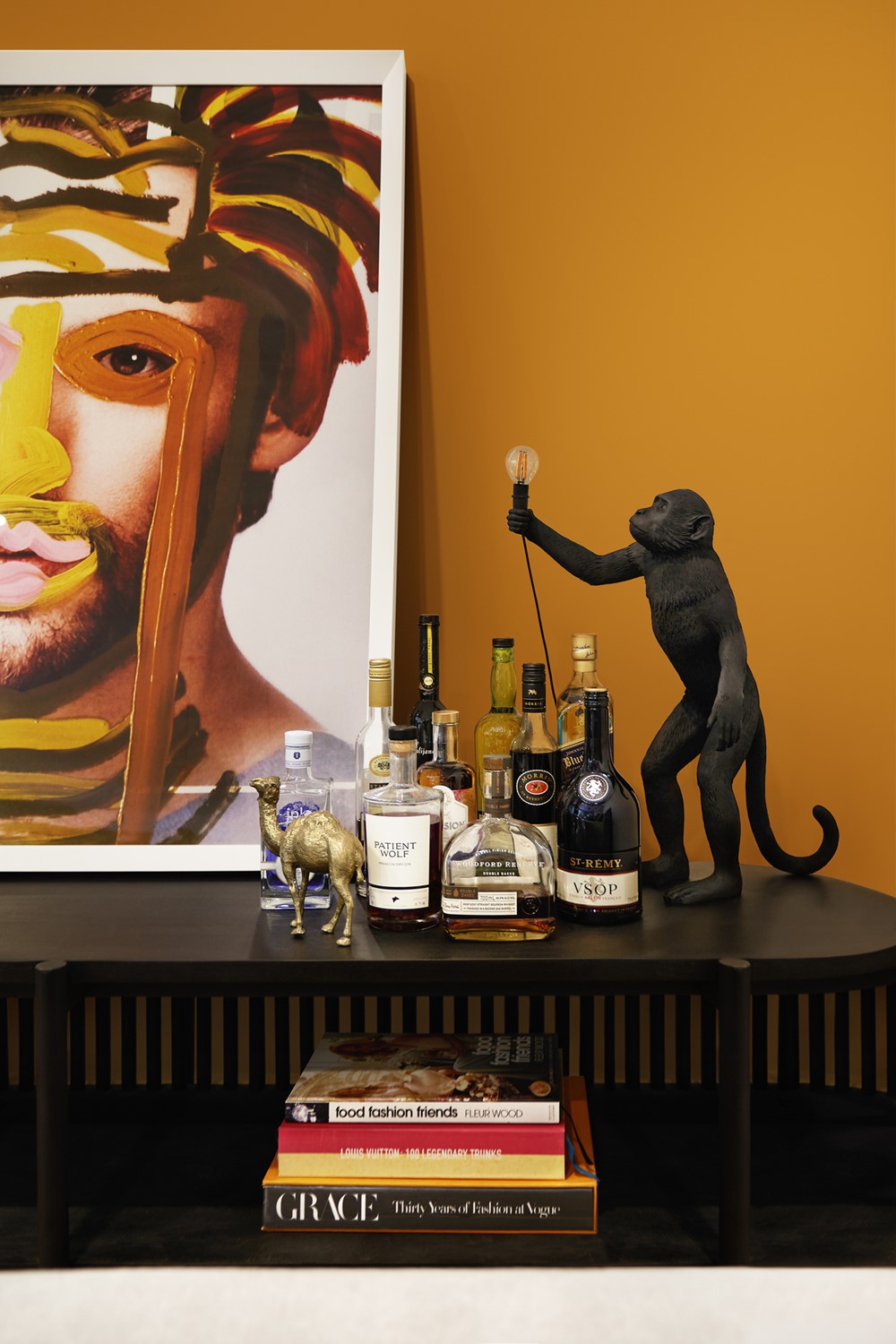 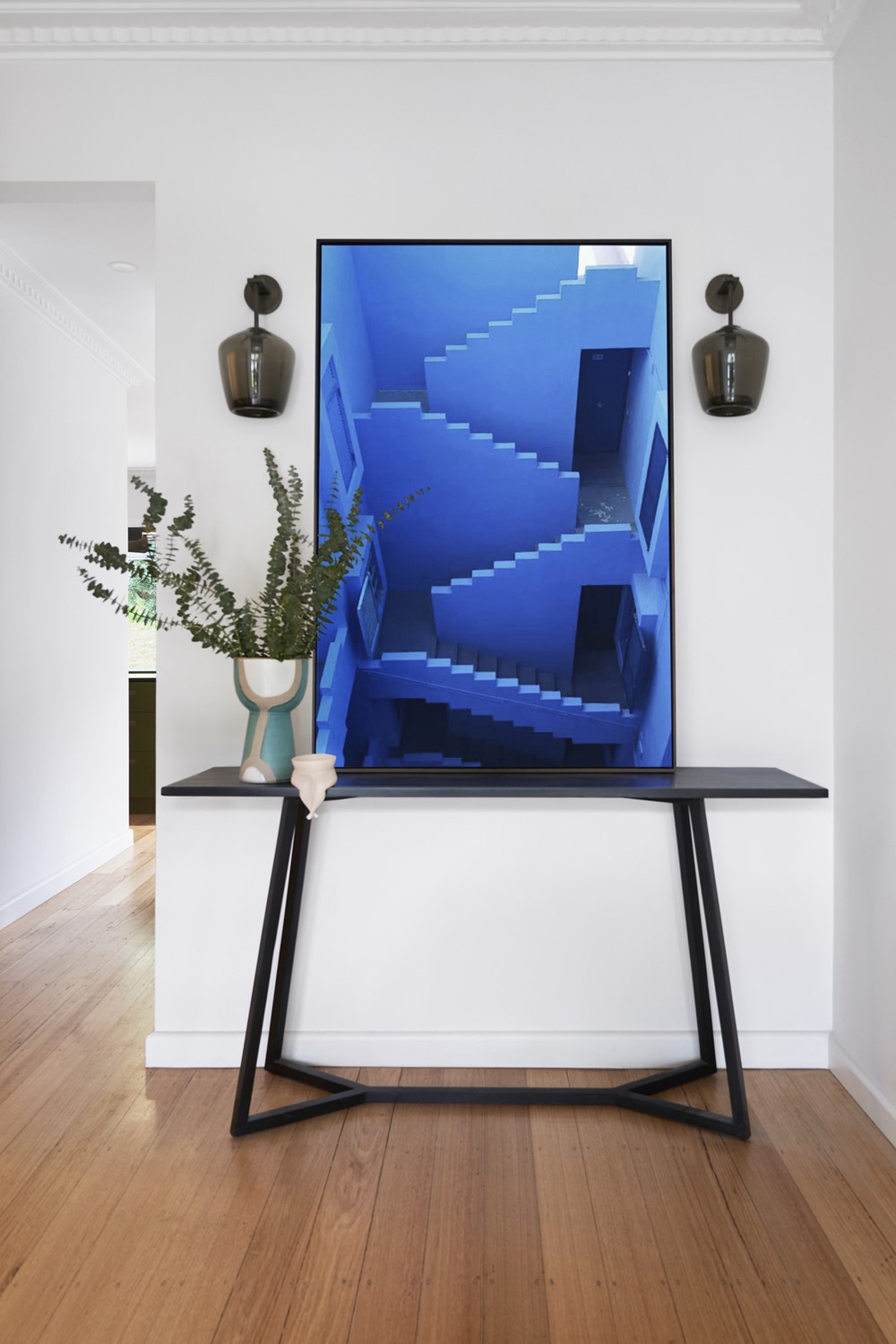 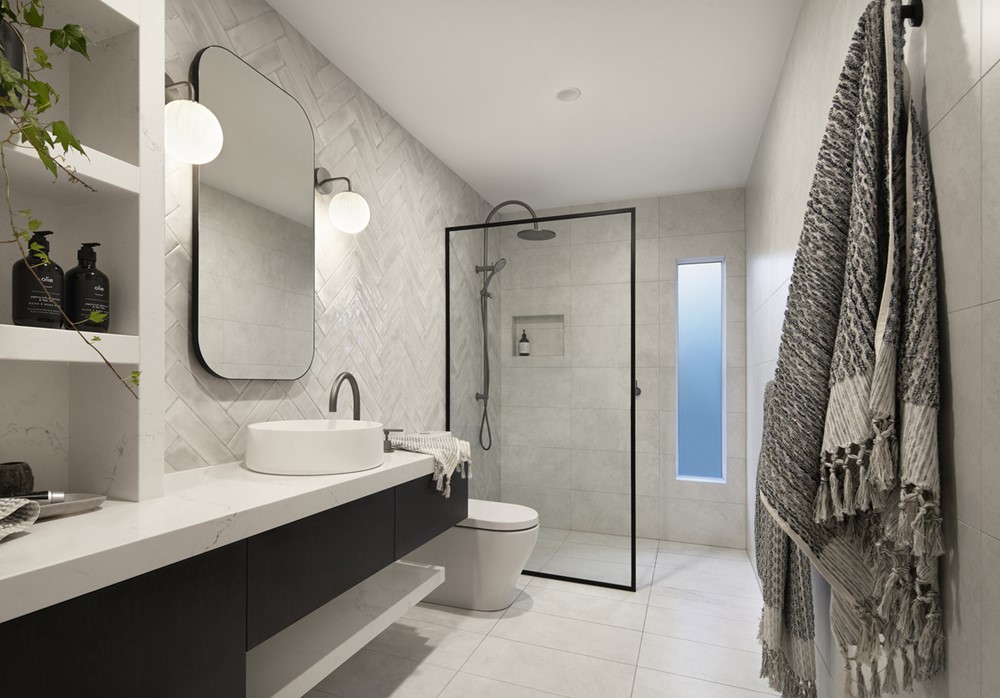 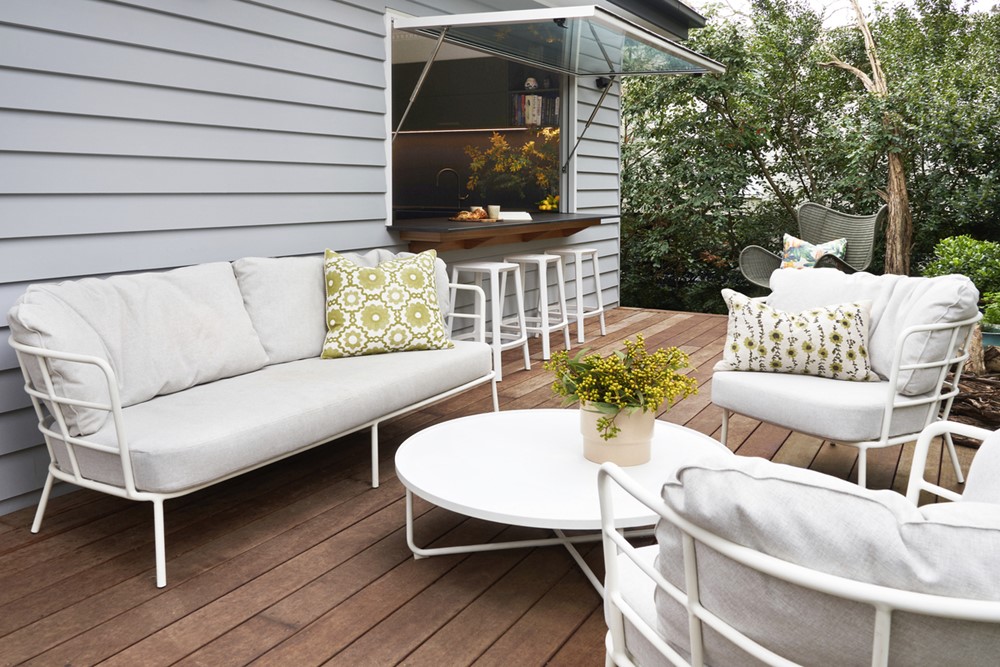 The originally up-cycled and relocated 1950s house has been completely renovated to its present utilitarian form, with features that hint to the accomplished script writer and producer residing there. Hidden among the coastal tea trees and banksias of Rye, a seaside town on the Mornington Peninsula, Victoria, Australia, known for its rugged coastline and calming bay.

The house still maintains its weatherboard facade that plays tribute to its roots. Although a long way from the original dark box-like layout, interior designer Nicole Rutherford from The Stylesmiths, “has been able to retain and incorporate elements of the past in a completely modern way,” says Paul, the proud owner.