Gowland House by ID Architecture is situated to the south-east of the Kirk Ella Conservation area, a large and desirable suburb situated in East Riding of Yorkshire, on the western outskirts of Kingston upon Hull, roughly 5 miles west of the city centre. Kirk Ella incorporates three major periods of architecture, 18thcentury Georgian, 19th century Gothic Revival, and 20th century Inter-war derivatives of Mock Tudor and Arts and Craft Movement, which creates variety and individuality throughout the settlement. A varied selection of materials can be seen throughout the village, including rough textured and modern smooth brick, alongside elements of stone and render. This mixture of scale, era, and material results in a settlement with a diverse and interesting architectural character. Photography by Andy Haslam. 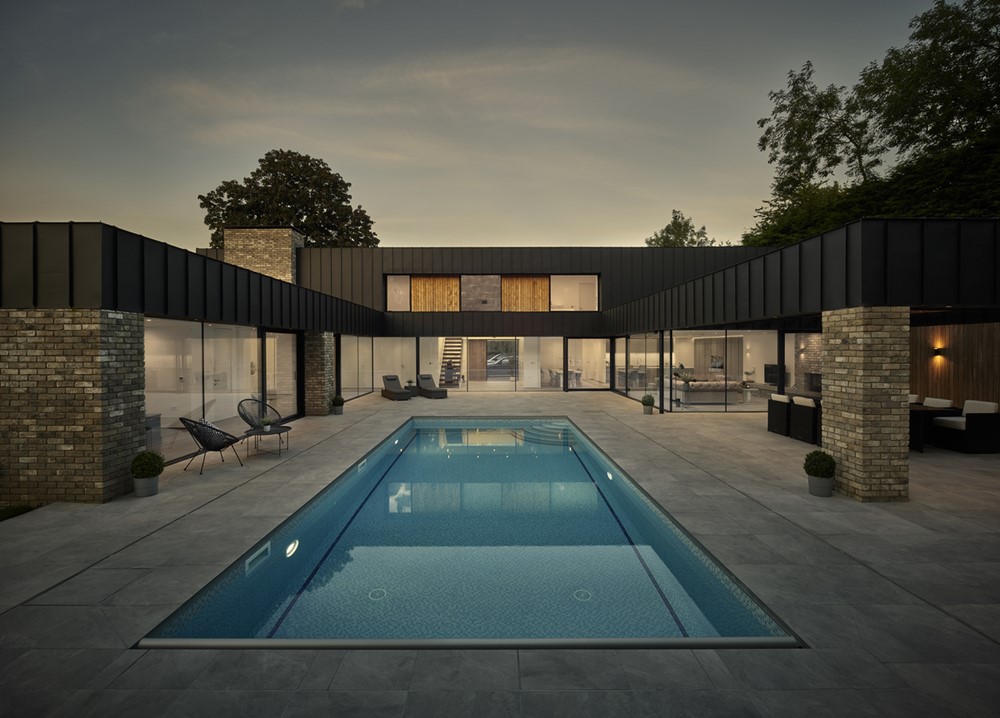