La Maison d’Ulysse: A guest house with Mediterranean charm. Your stay in the South of France, just a stone’s throw from Uzès and Pont du Gard… Guy and Gauthier welcome you to the Maison d’Ulysse, located between Avignon and Nîmes, at the crossroads between Provence, Languedoc and the Cévennes. 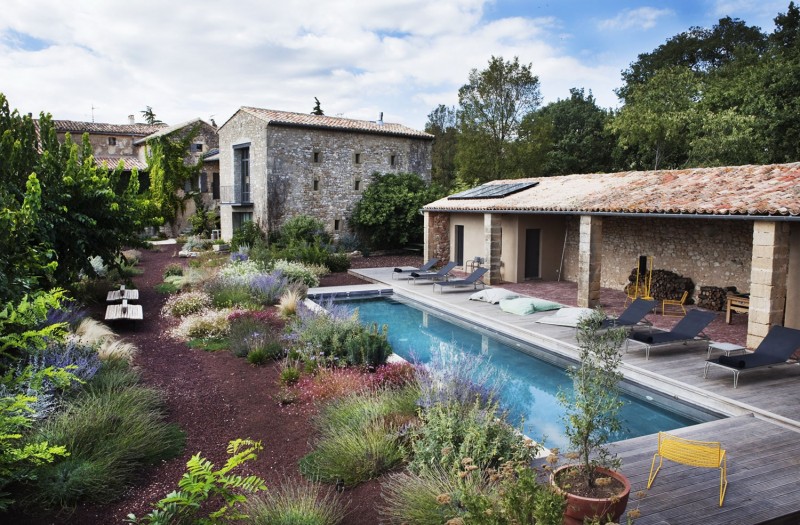 This house is an old 17th century fortified farmhouse and bears the name of one of its former owners, the archaeologist and poet Ulysse Dumas. Dumas (1872-1909) is a major figure in local history. He made important archaeological discoveries about the prehistoric settlement of the region. Since that time, the farmhouse and its garden have retained a great deal of their poetry, as can be seen from the mulberry trees, ancient oaks and fig trees which border the property. Today, the house – which is listed by the “Fondation du Patrimoine” heritage foundation, with a label for its historical value – is one of France’s finest high-class guest houses. Inside, you will be immersed in the magic of the house, which has been restored with due respect for its authenticity. 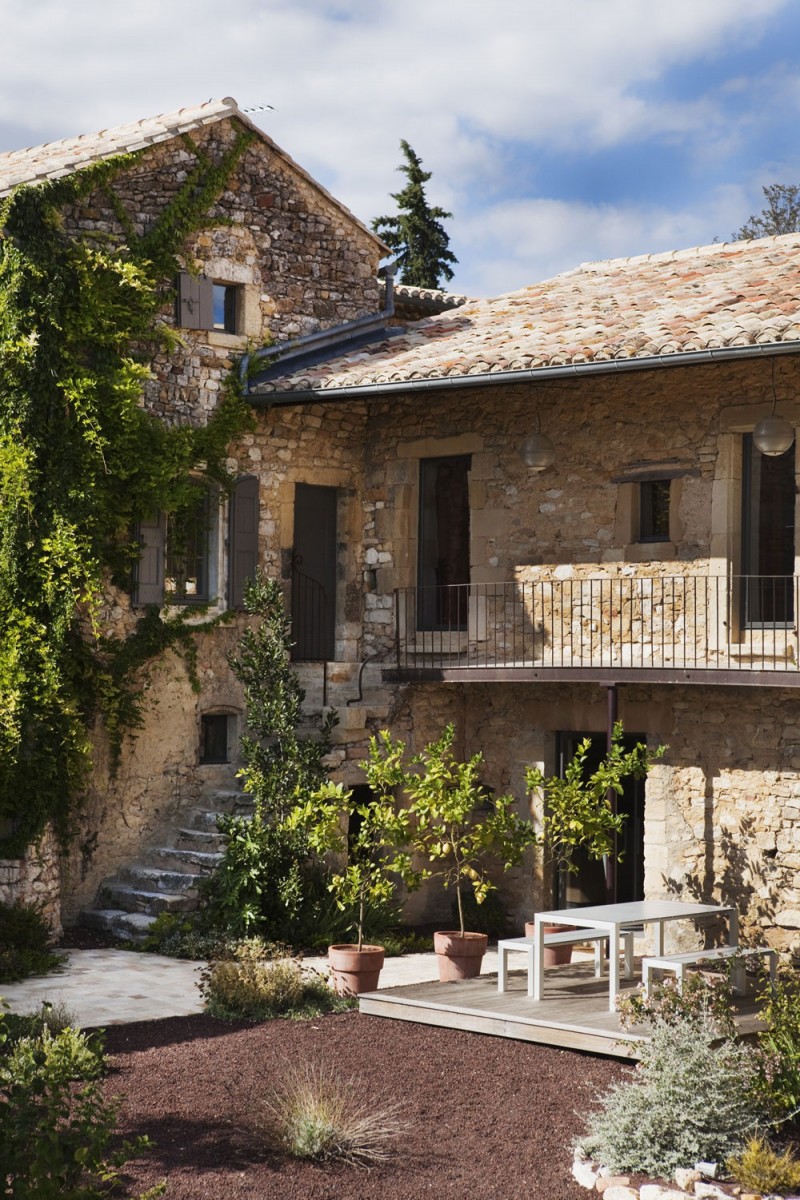 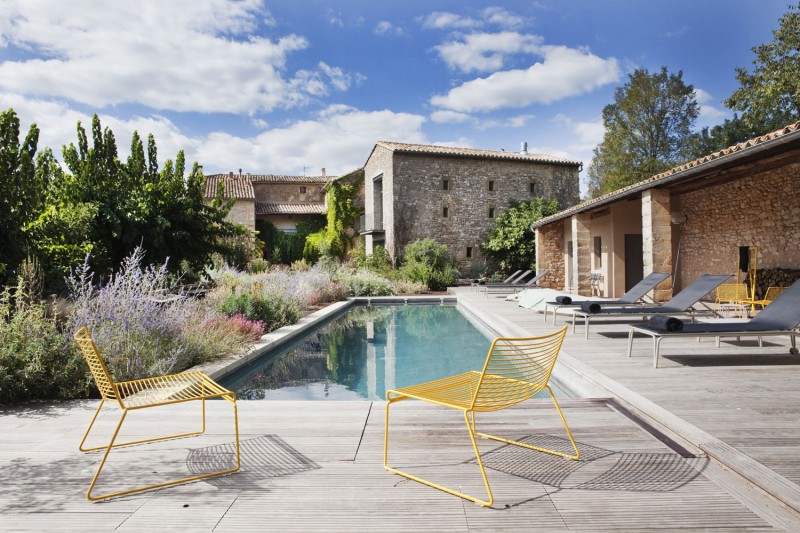 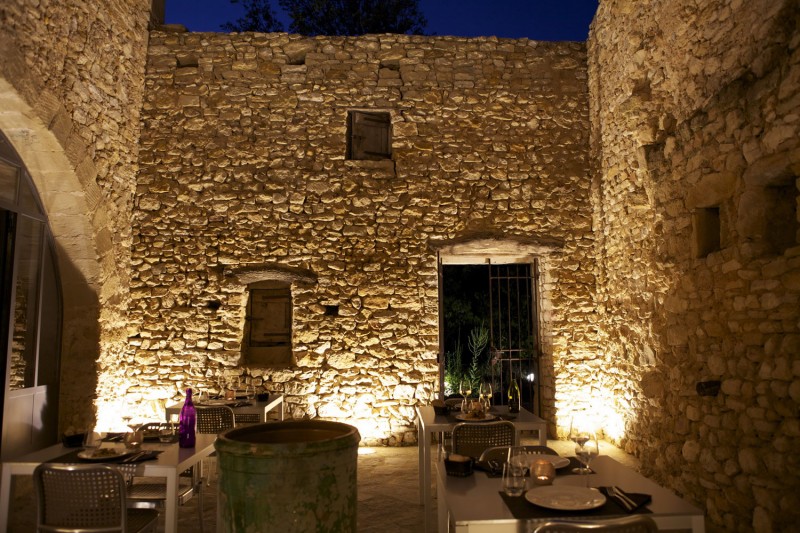 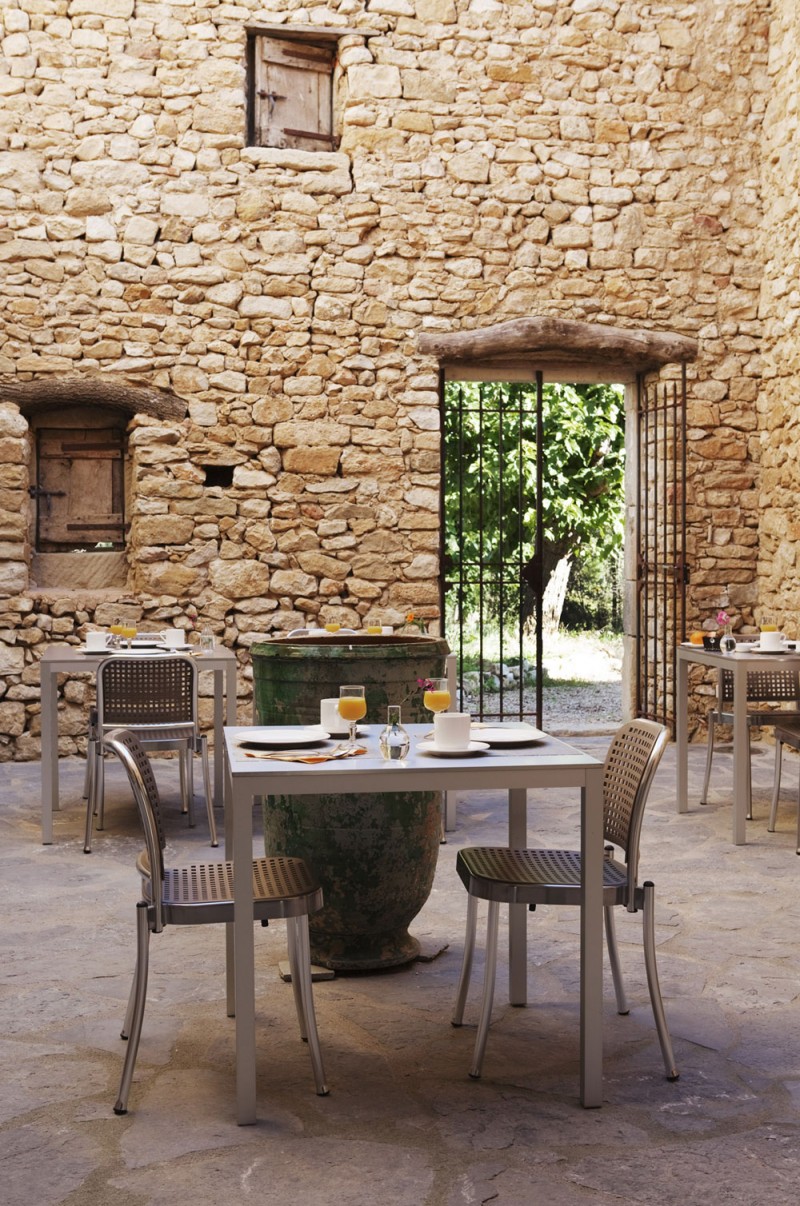 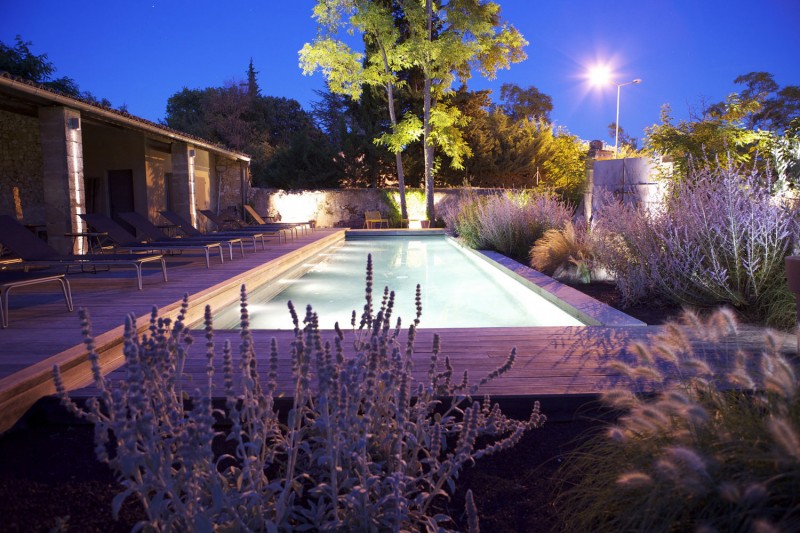 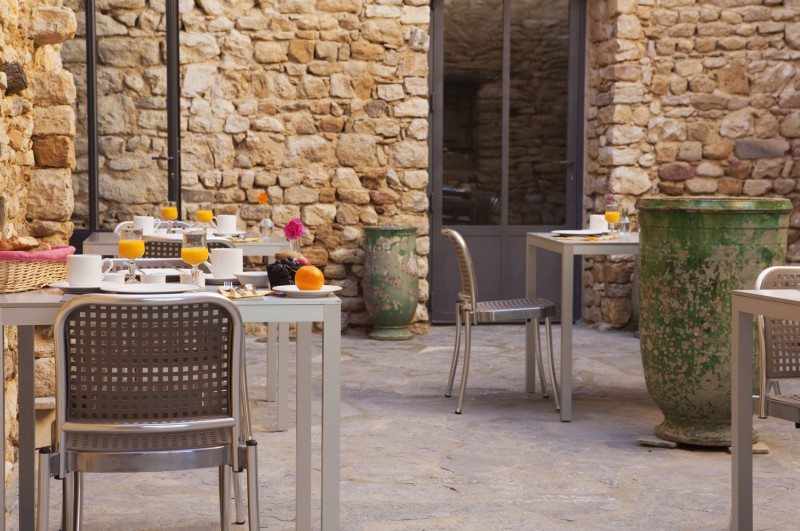 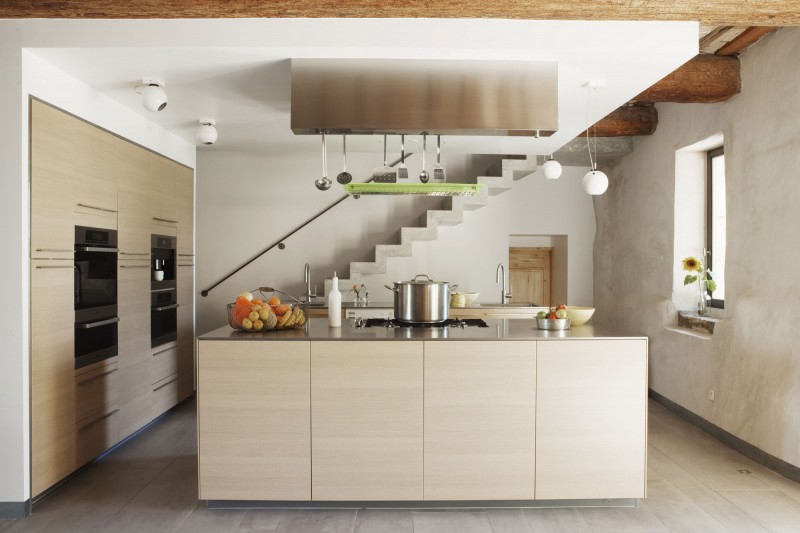 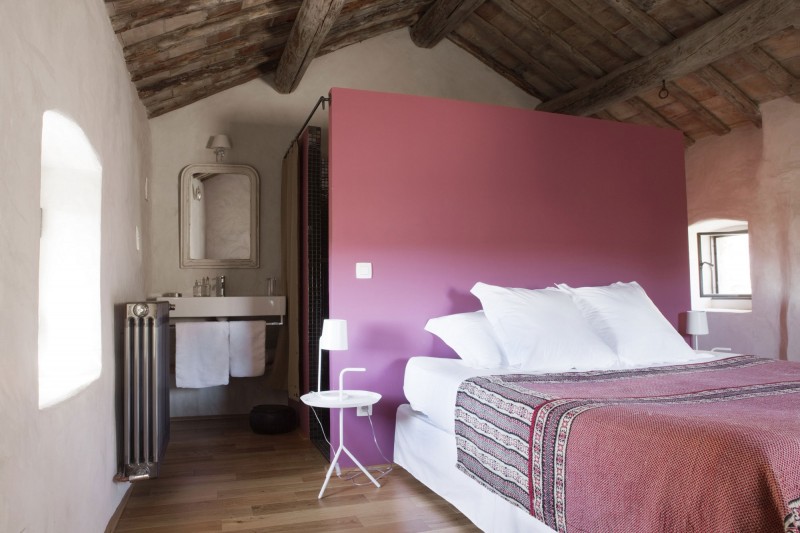 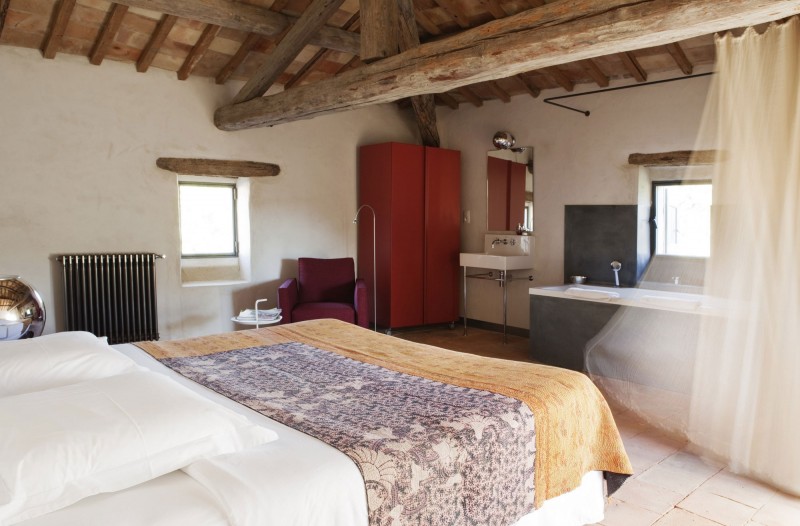 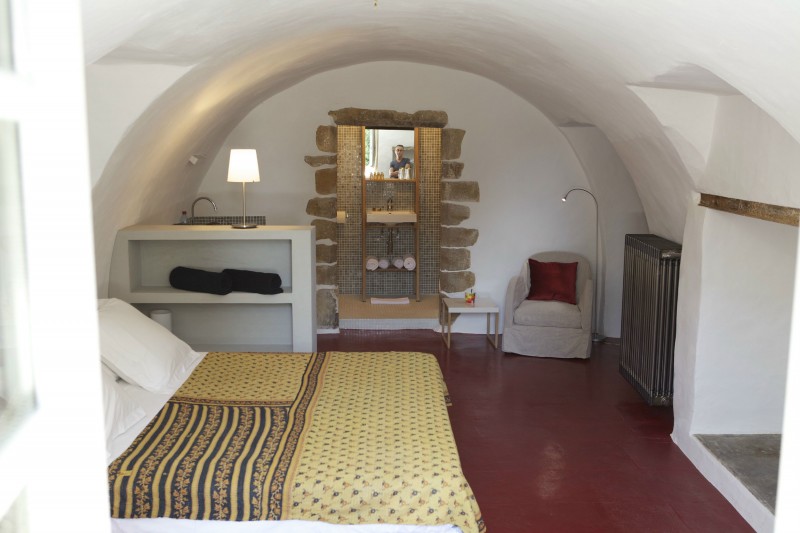 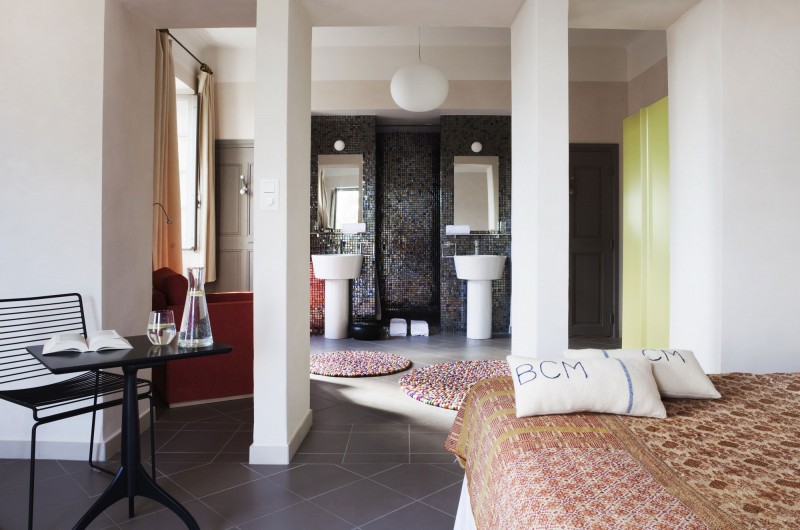 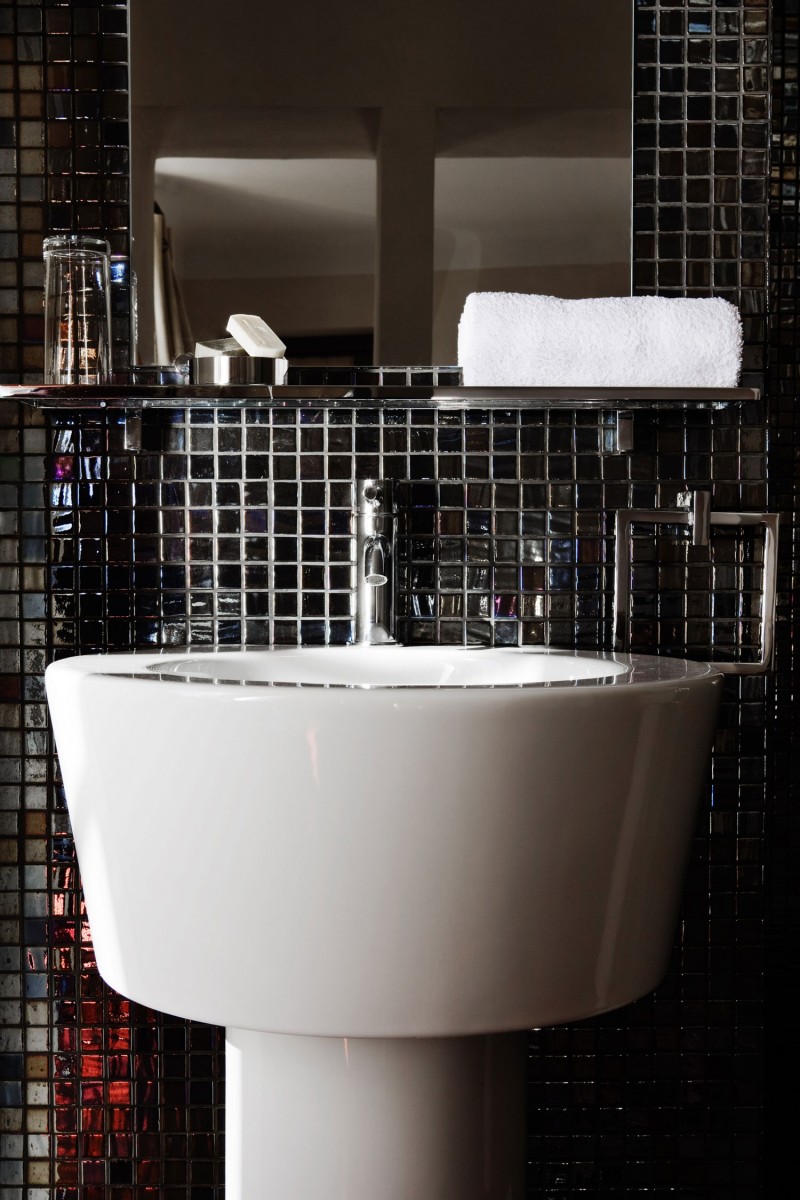 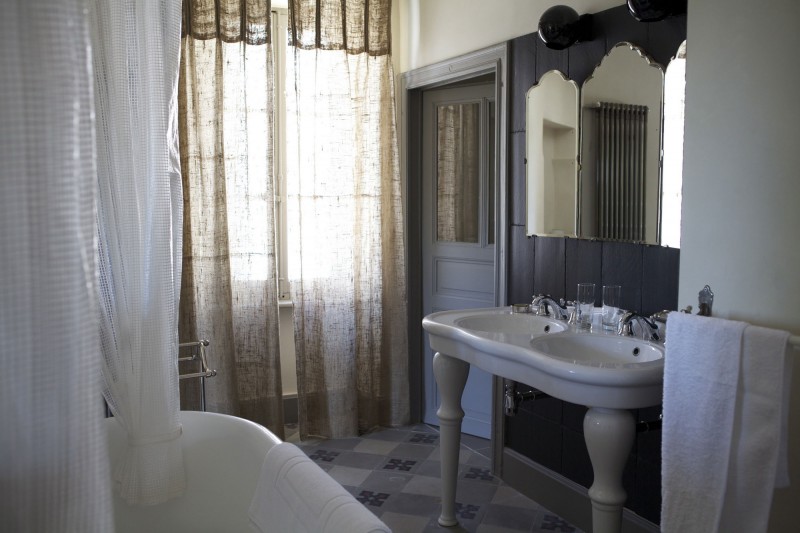 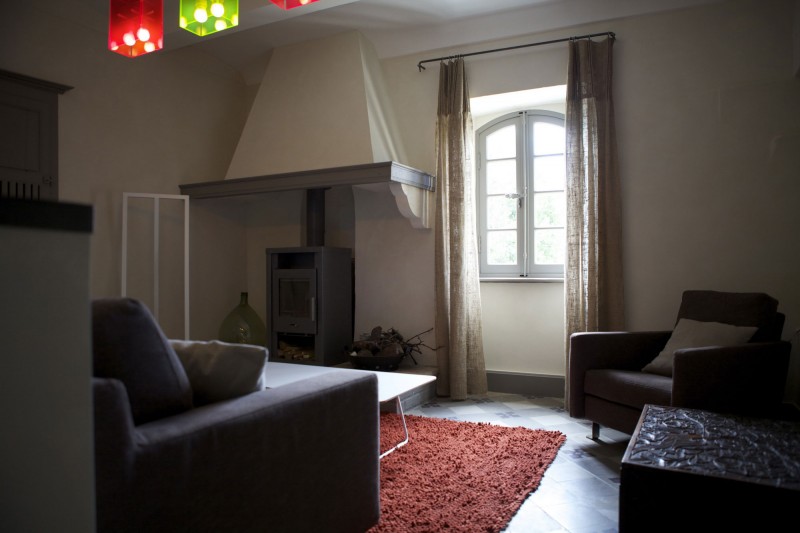 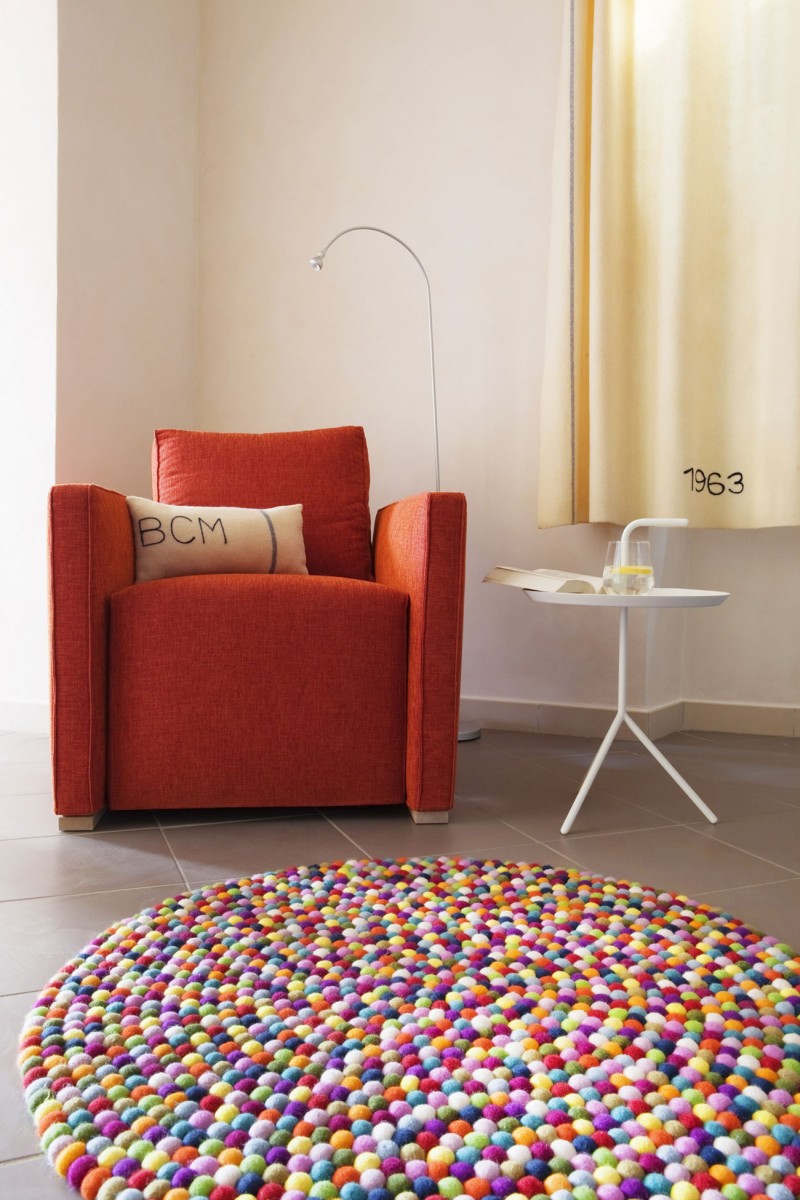 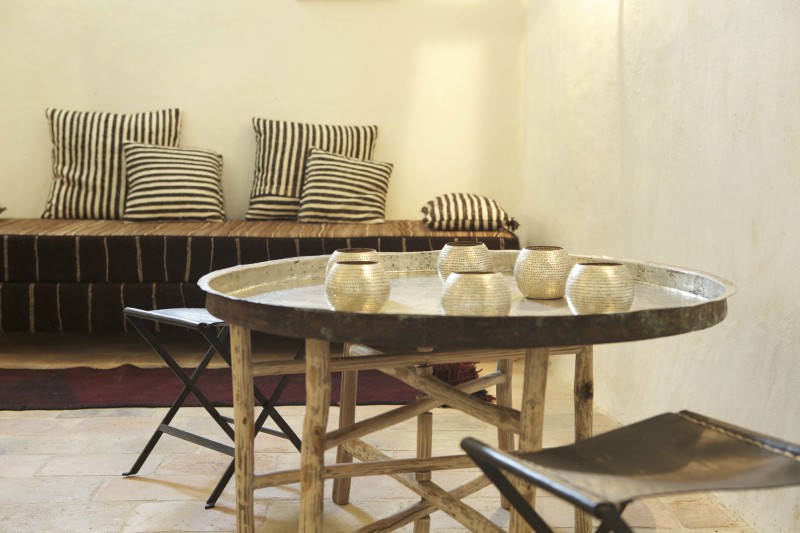 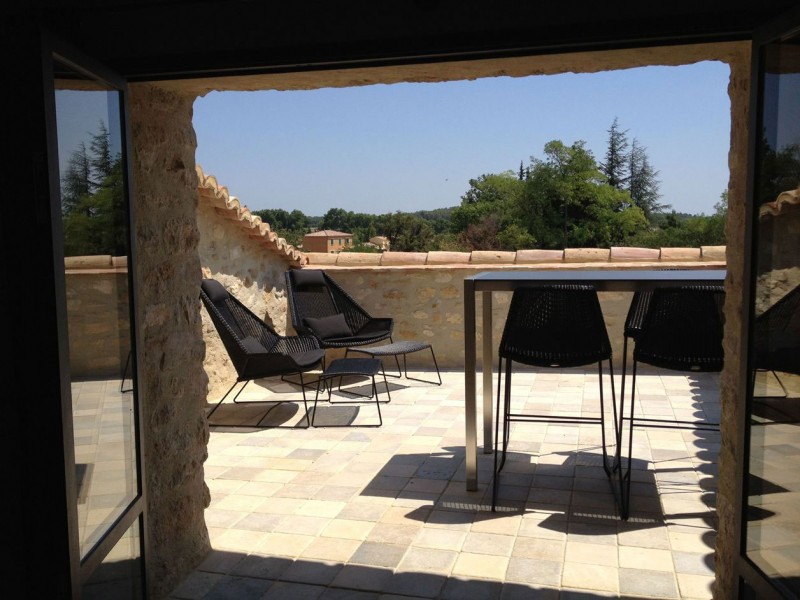