American Trade Hotel & Hall is the debut luxury property in a portfolio of unique, independent projects concepted and managed by Atelier Ace, the creative team behind Ace Hotel Group. It is located in Casco Viejo, the historic district of Panama City. 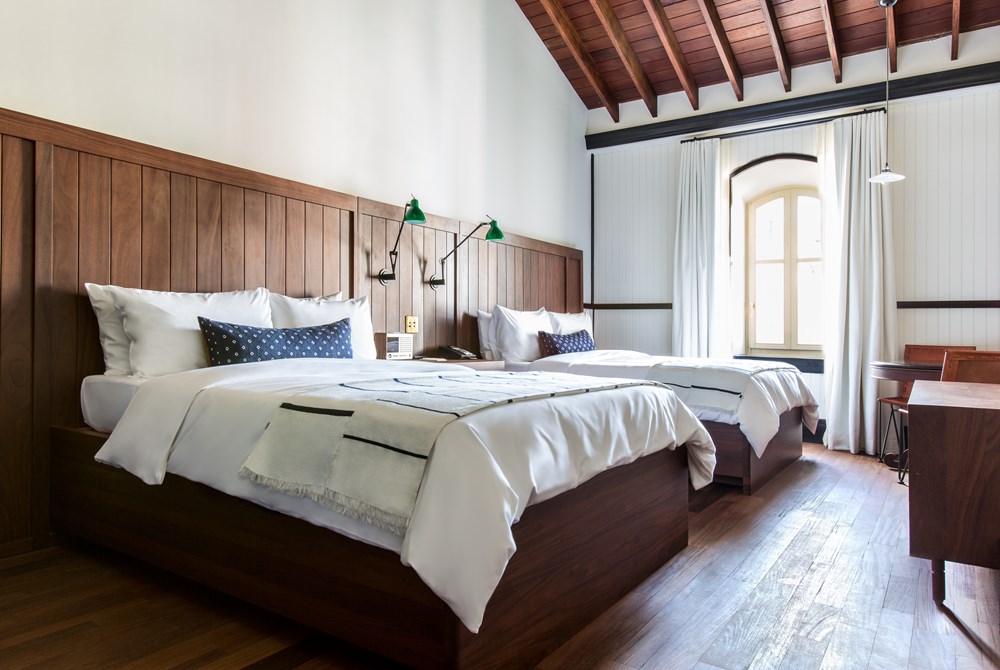 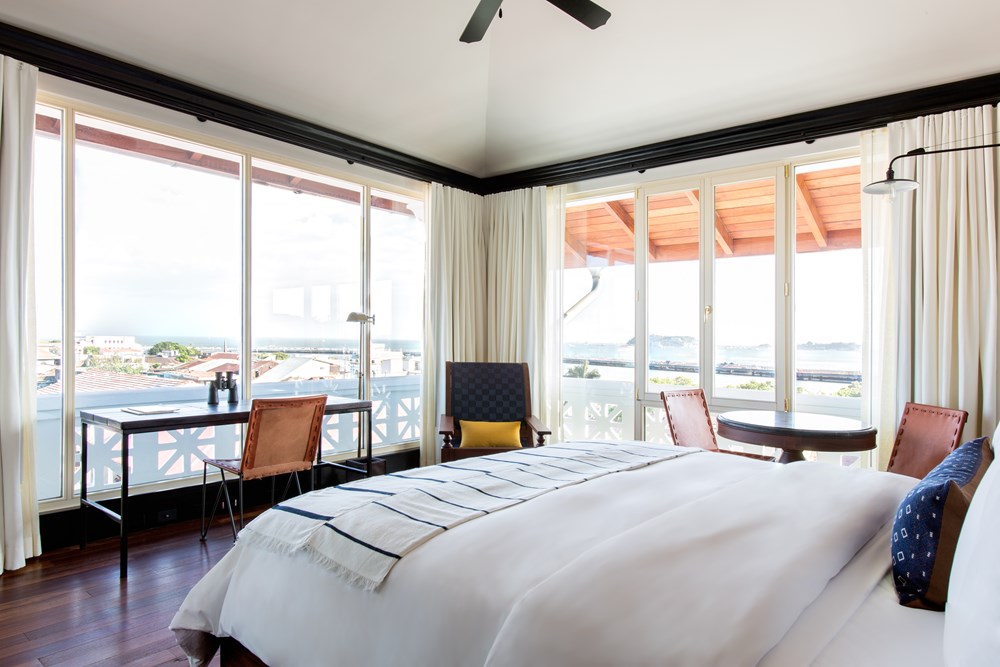 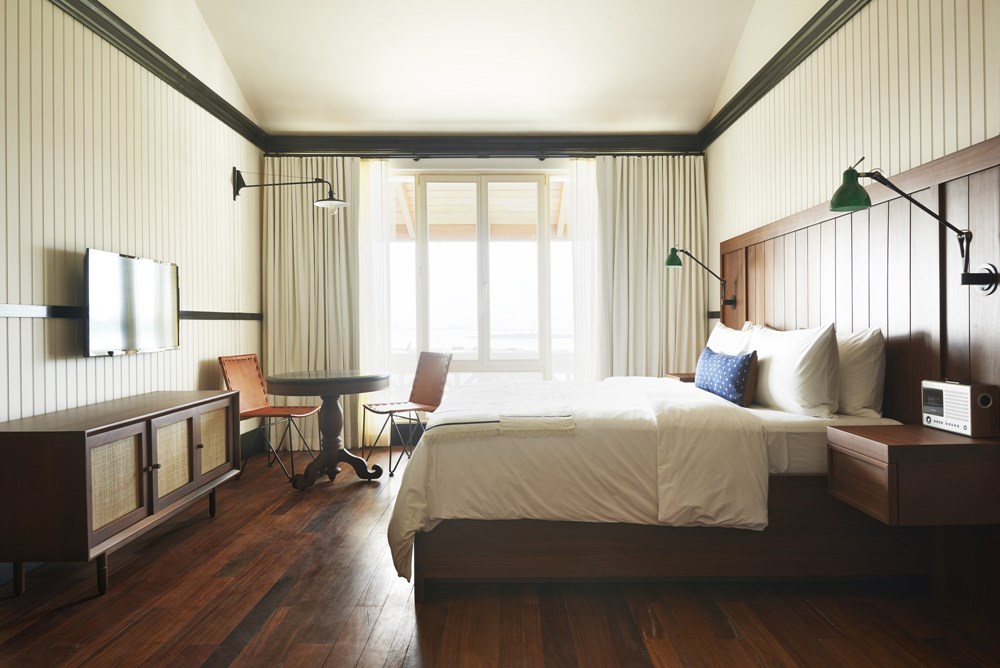 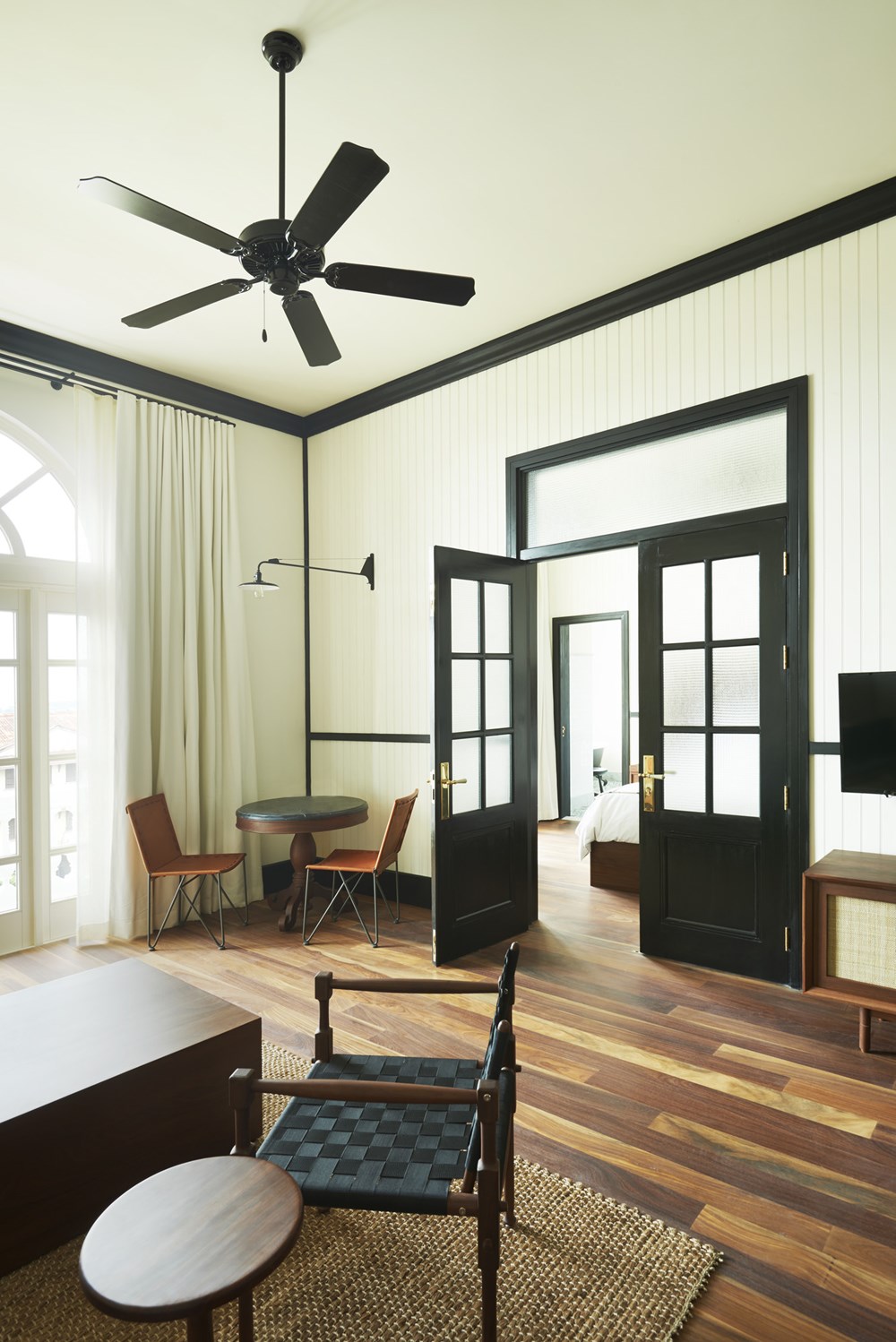 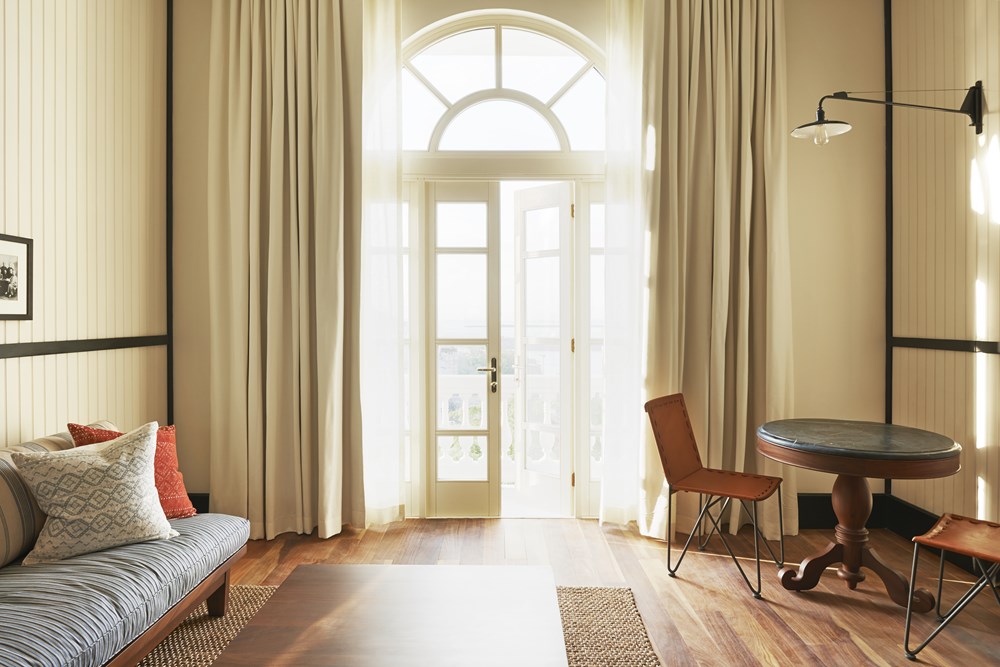 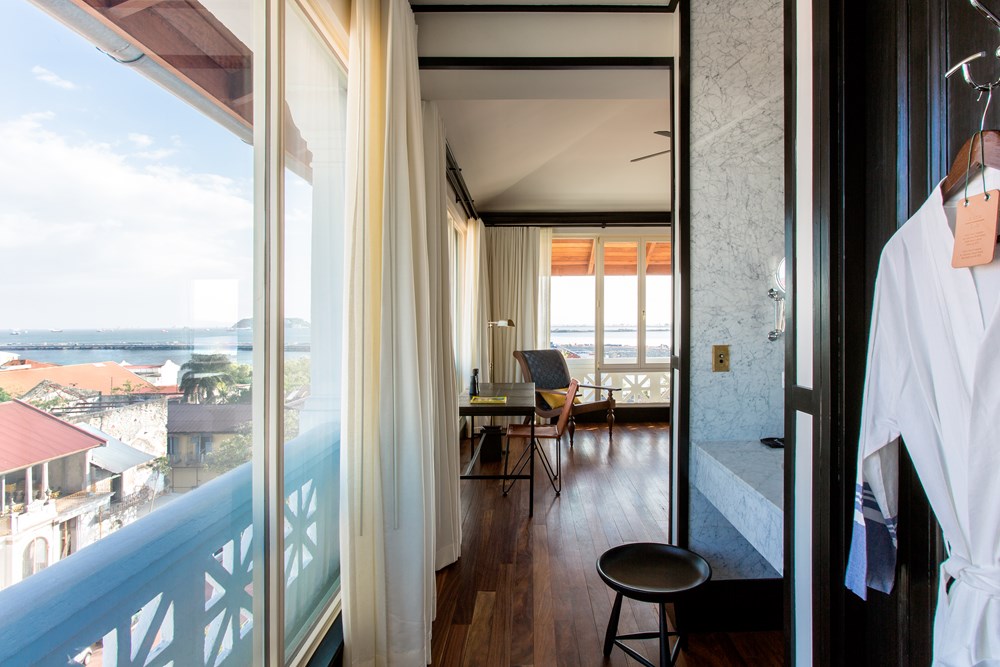 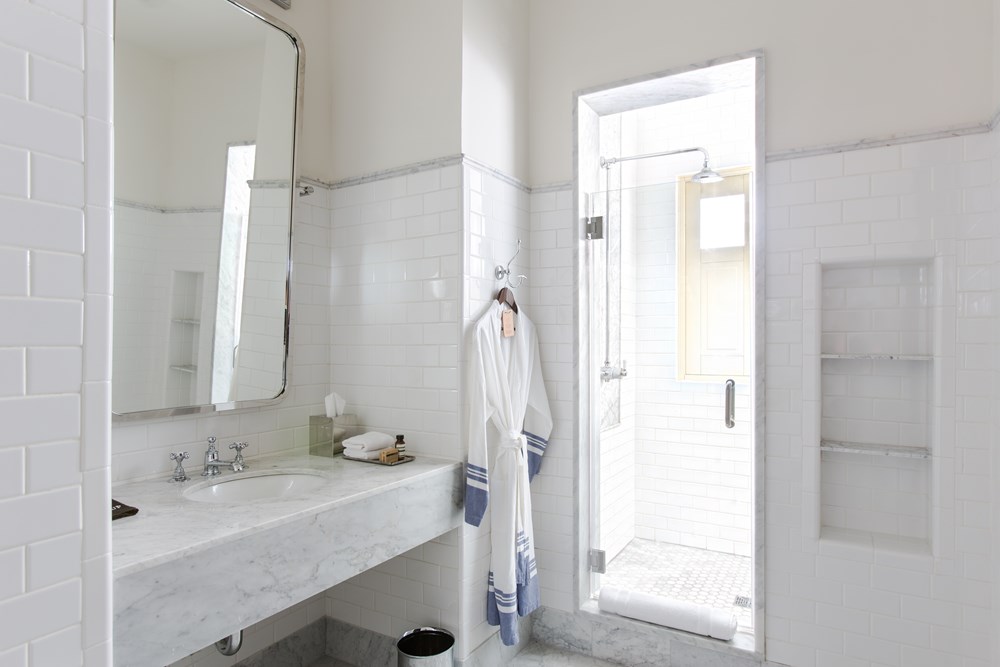 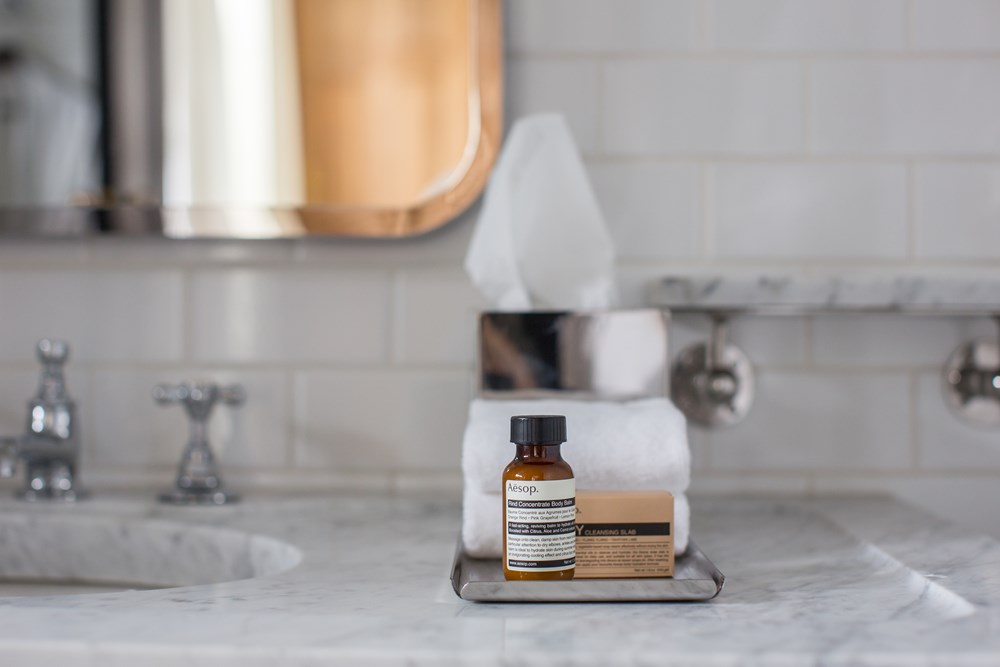 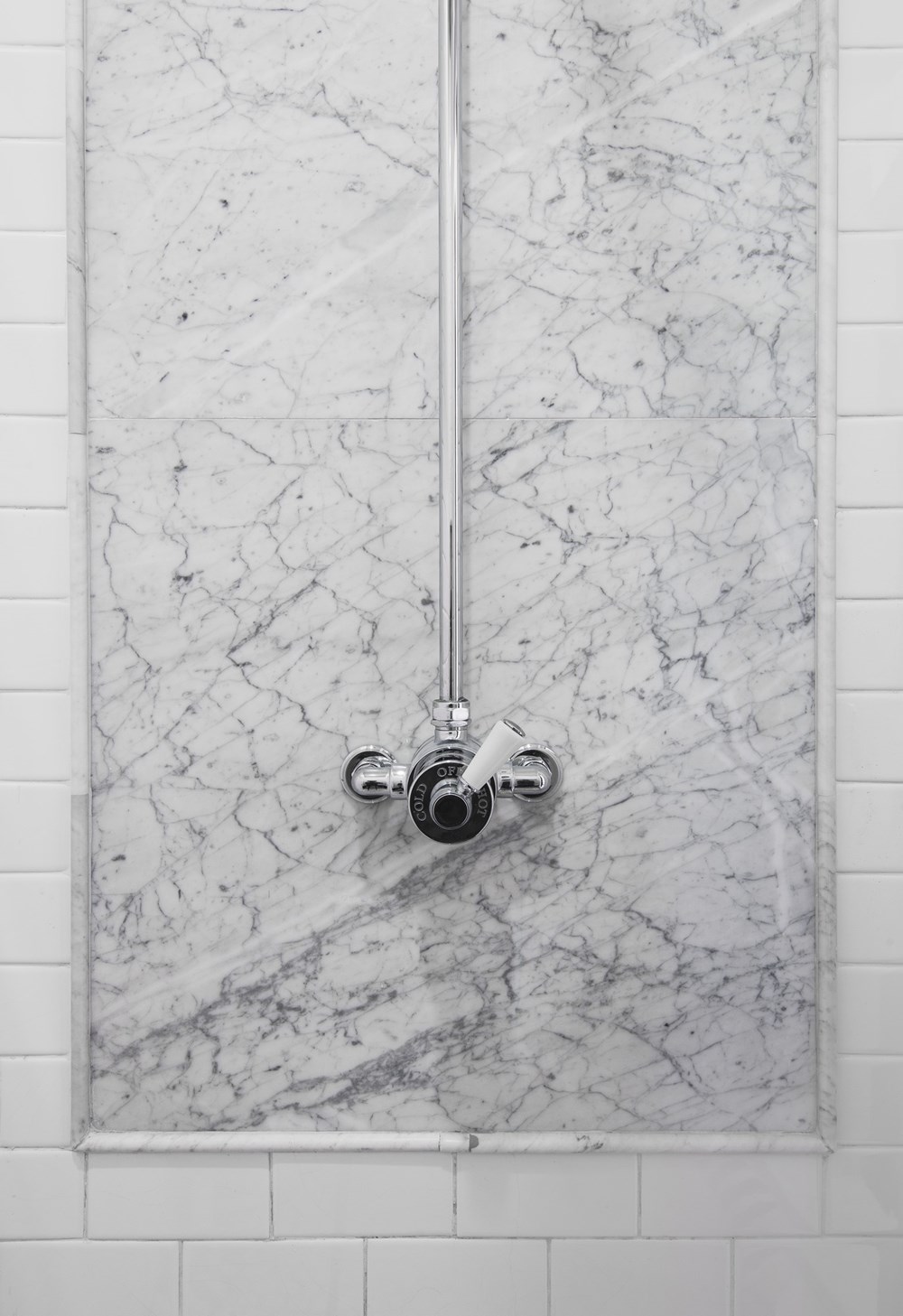 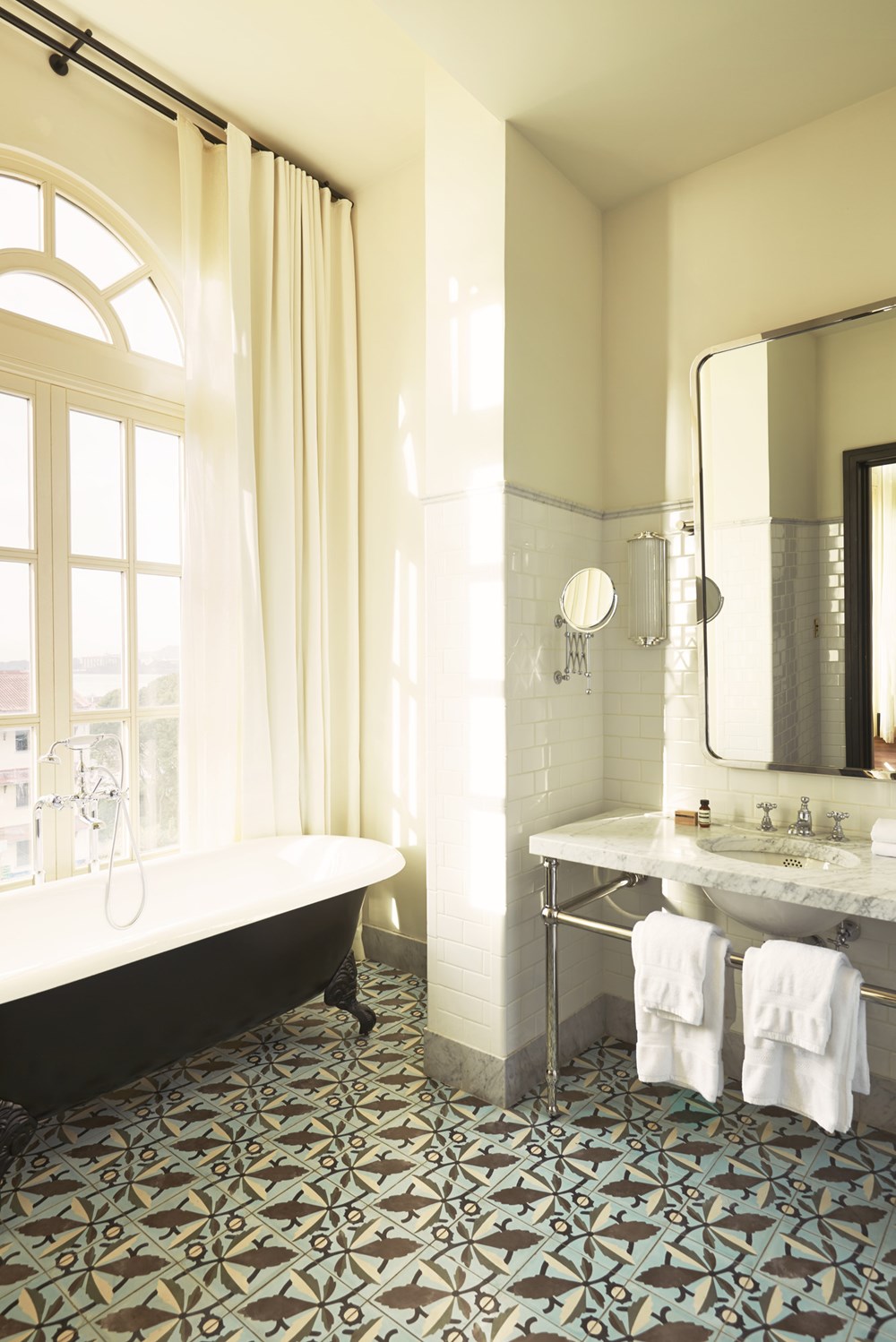 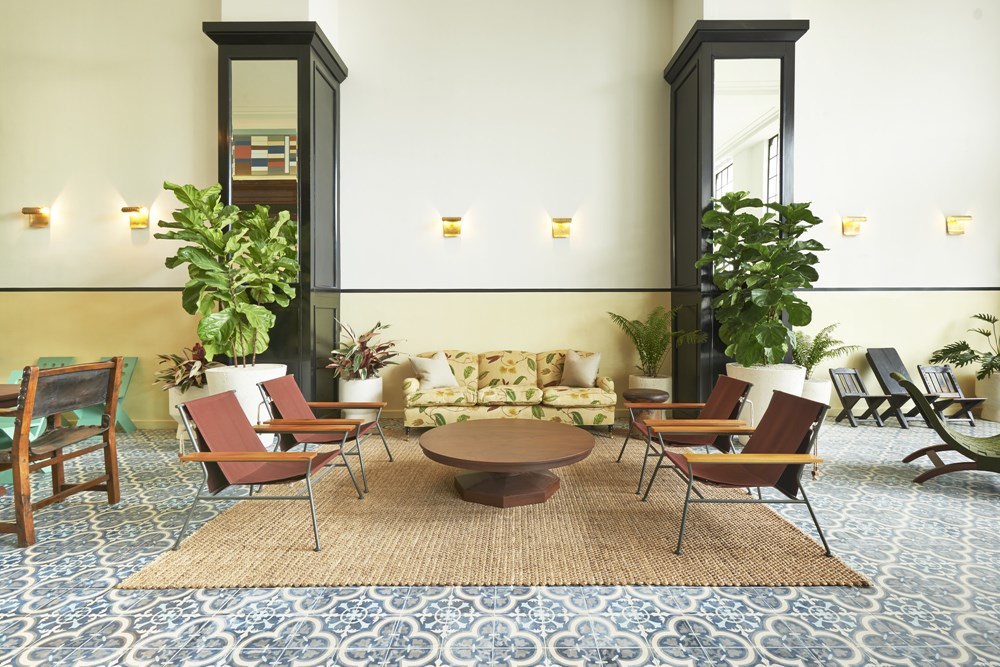 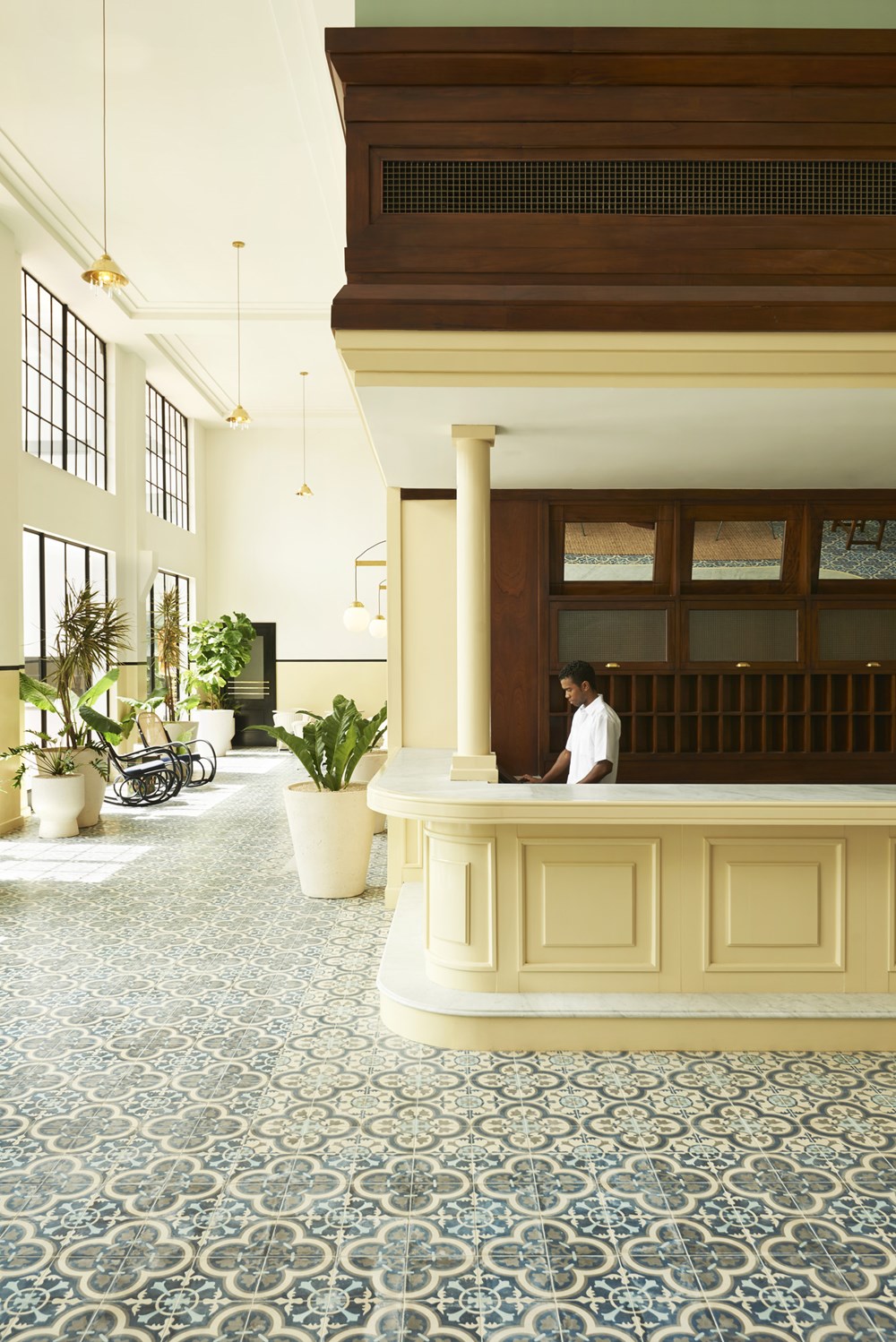 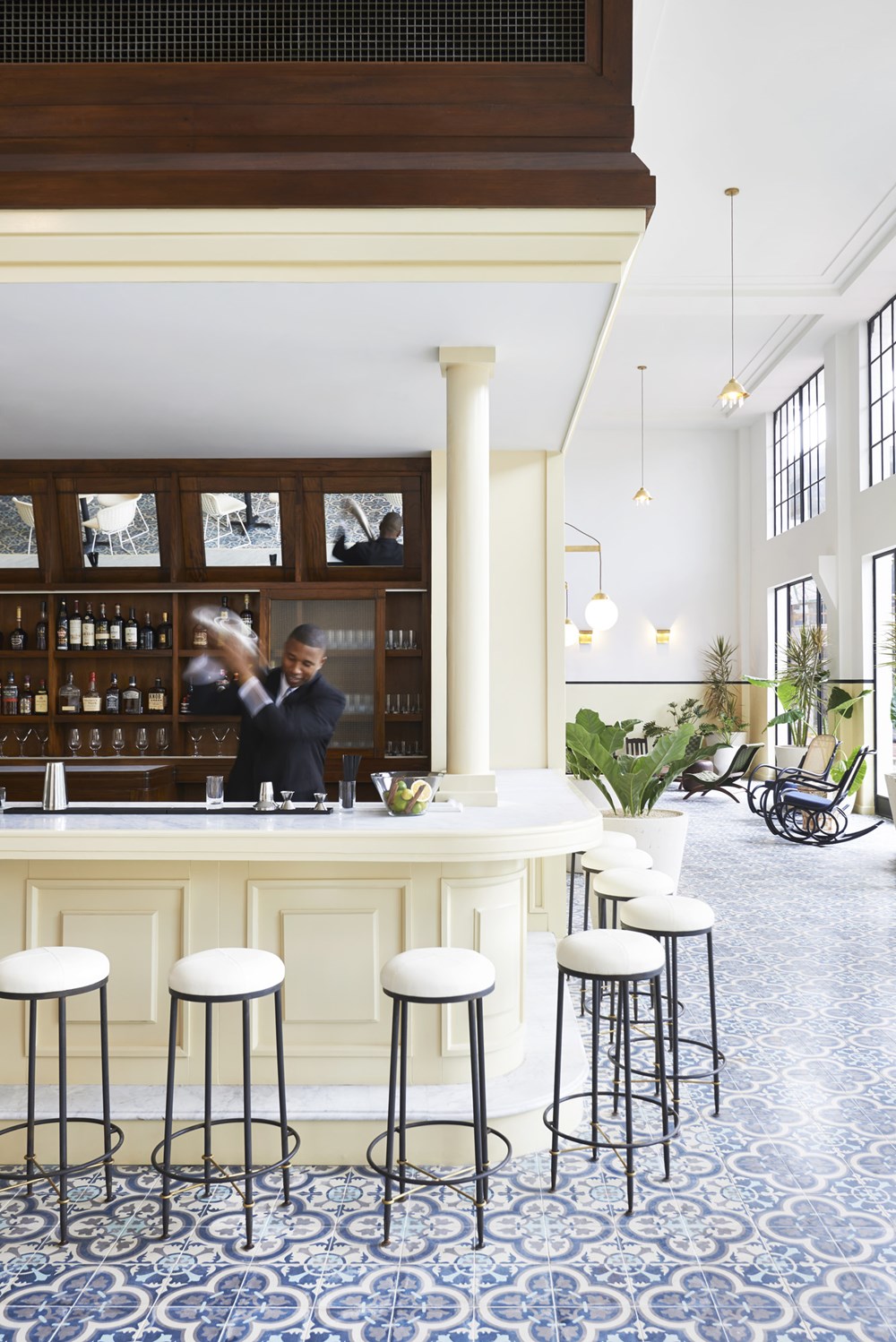 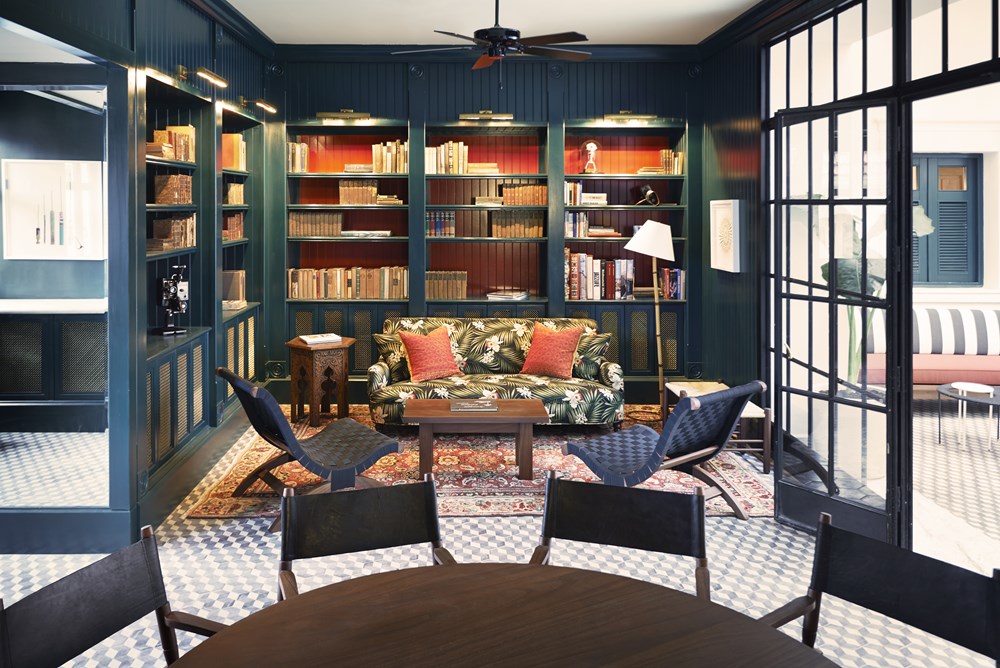 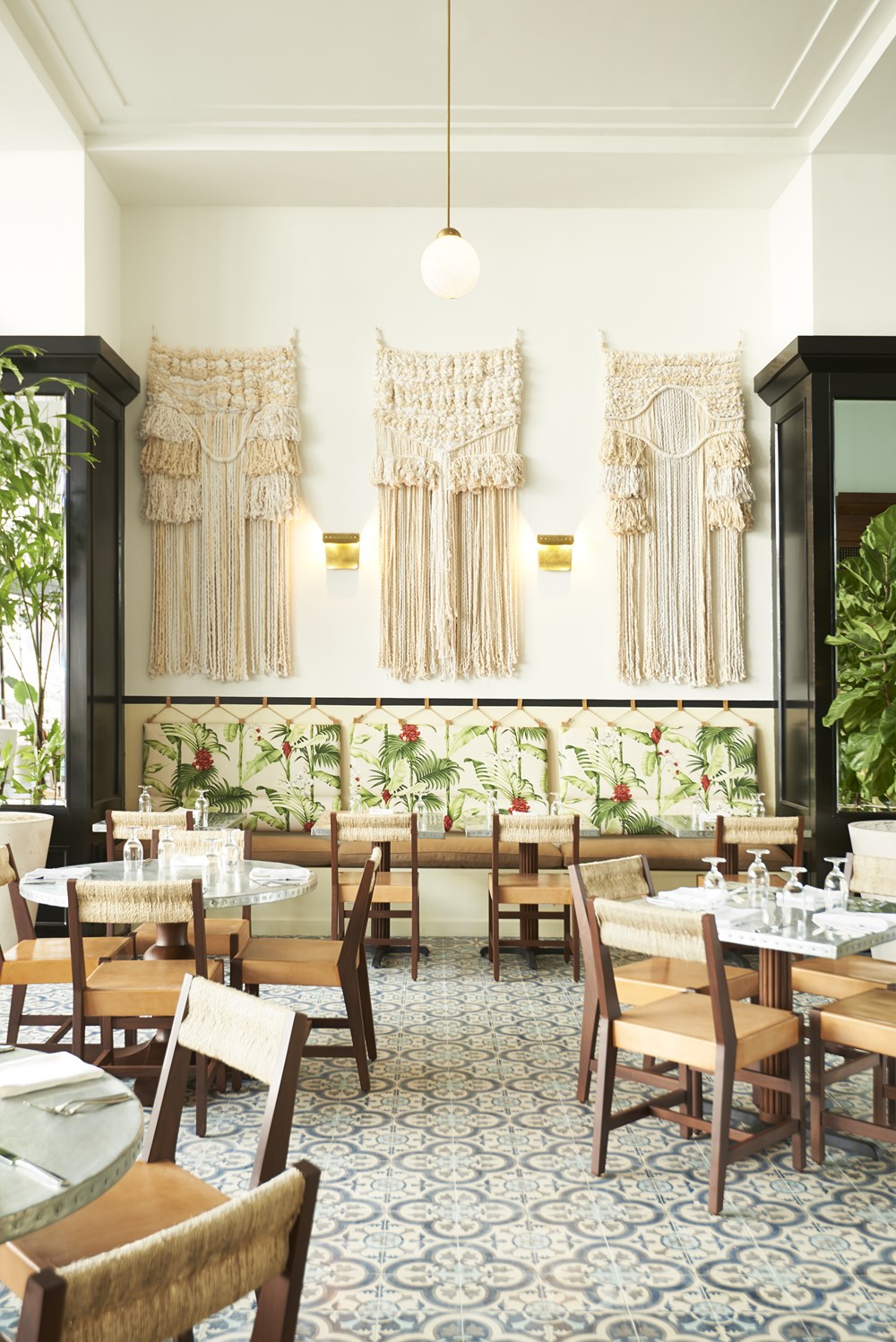 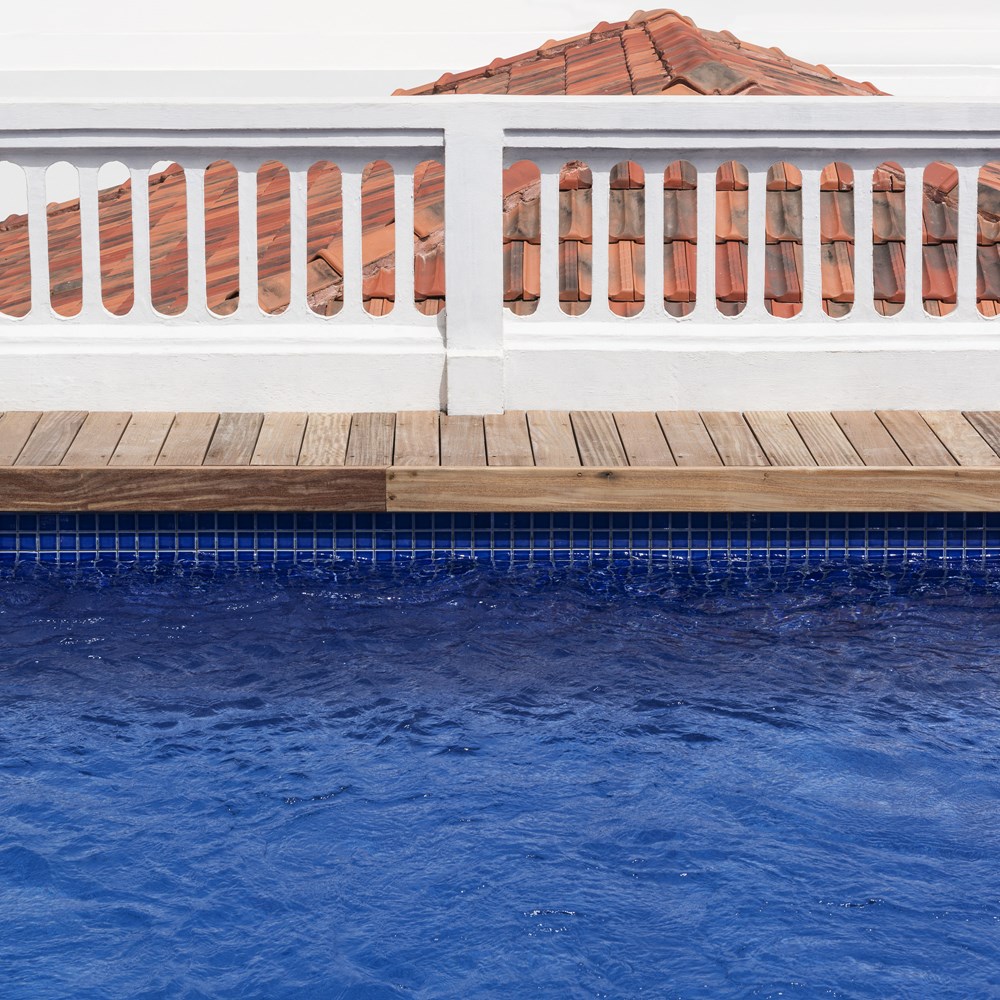 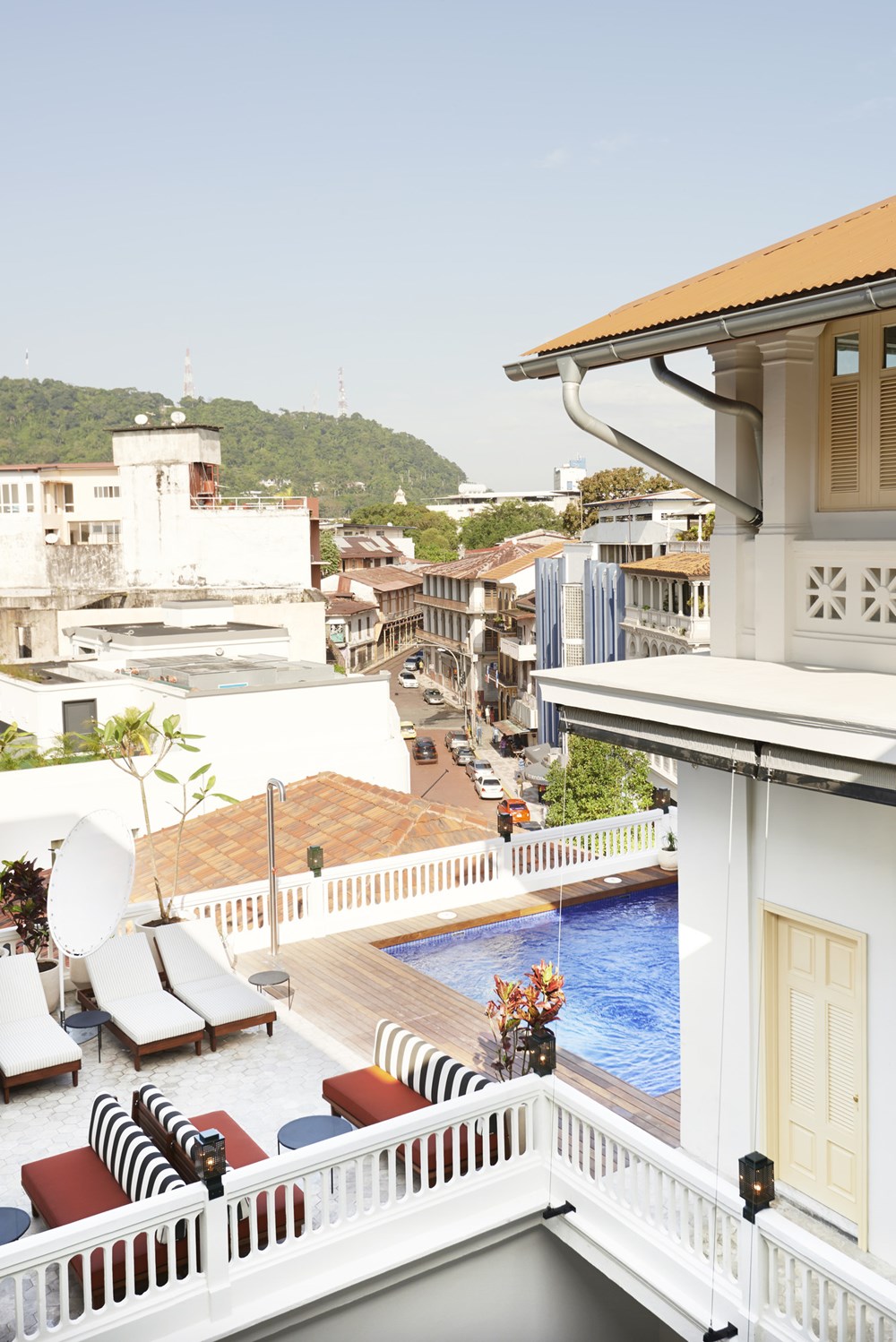 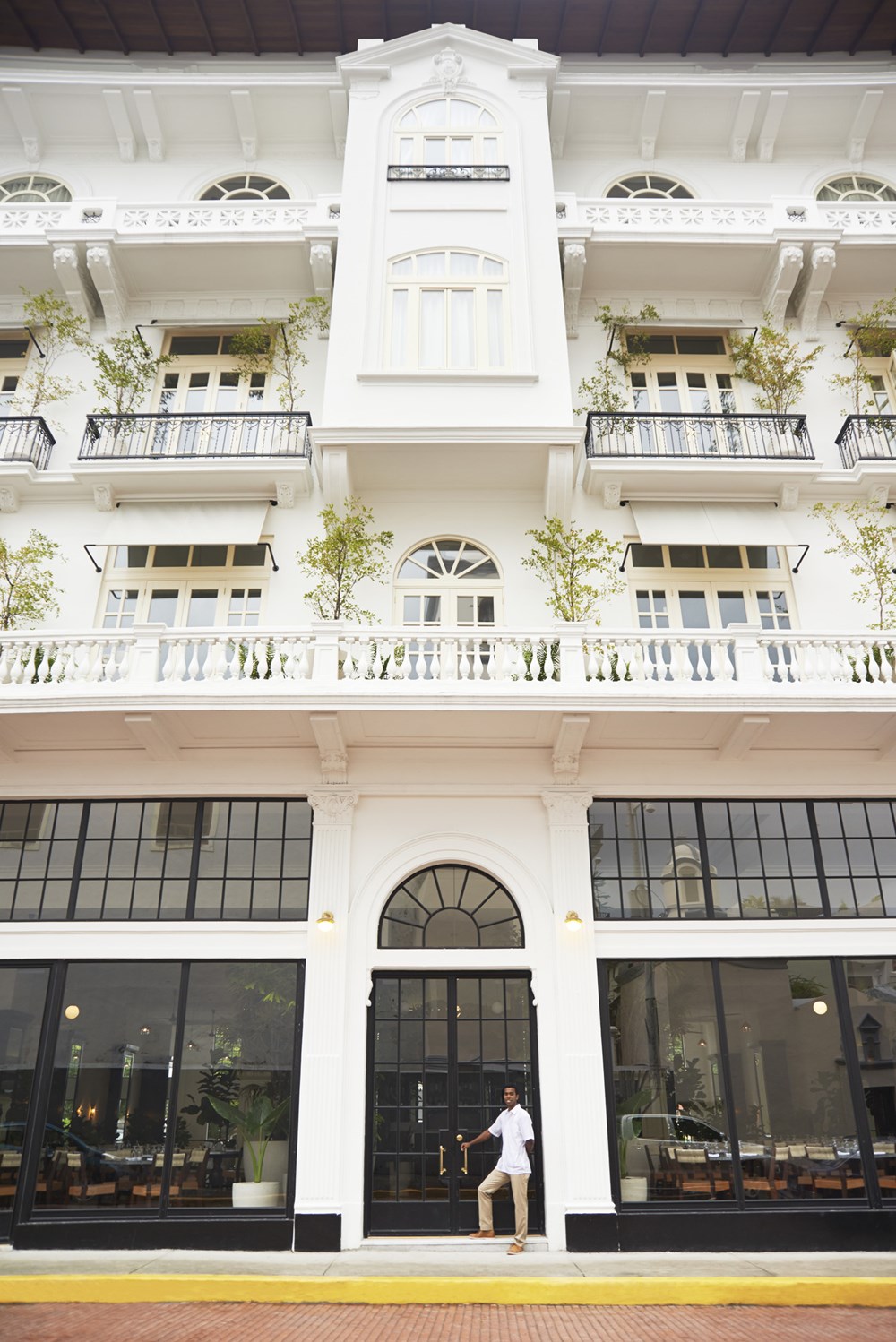 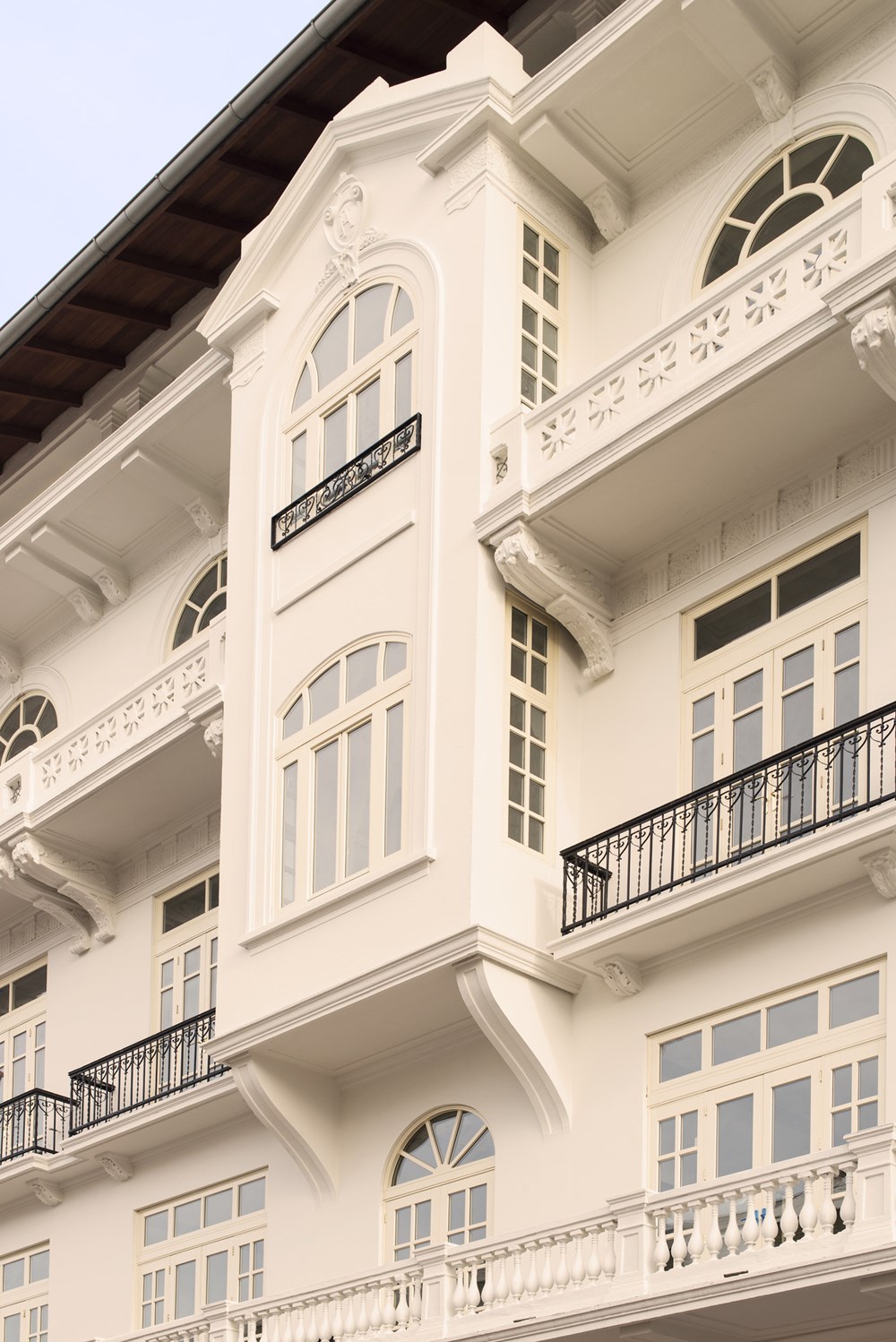 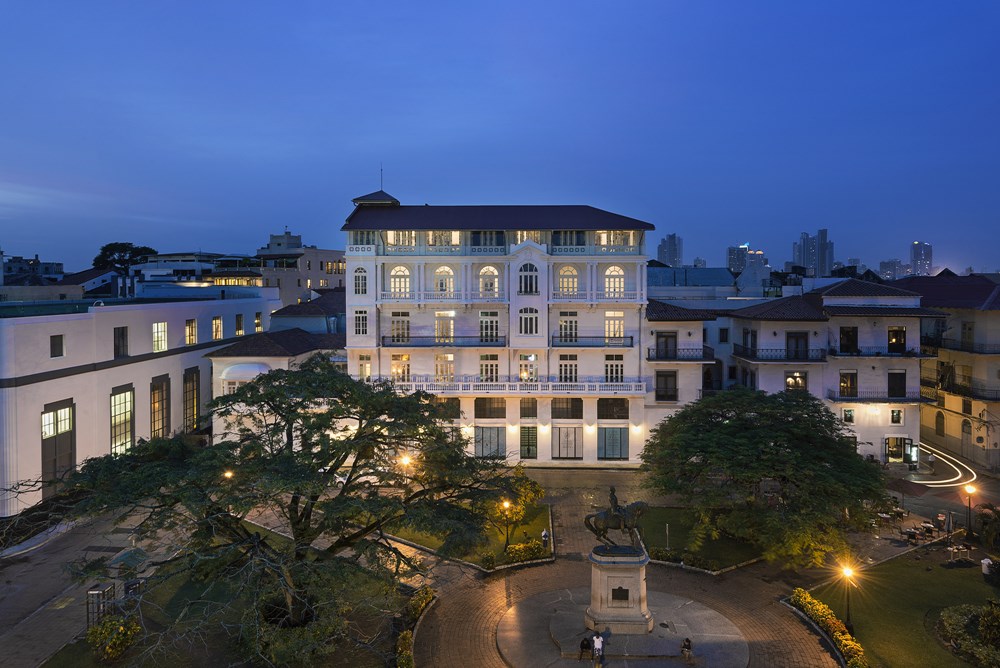 Developed in partnership with Panama City-based Conservatorio, the property is steeped in the heritage and culture of Casco Viejo, the city’s UNESCO-designated historic district. Panama City lies at the crossroads of the Americas, and the hotel’s location at the center of the city’s old quarter — just moments from its bustling business district — makes American Trade a natural meeting place for influencers, creatives and cultures from around the world. Casco itself hums with the energy of a neighborhood in transition, offering visitors an immersive cultural experience unlike any in the Americas. American Trade Hotel team’s high standards of service, commitment to a one-of a kind luxury experience, and close-knit relationships with the local community create an ideal home base from which to explore all that Panama has to offer.
American Trade Hotel offers luxury grounded in history. Founded in 1673 after the original Pacific settlement was sacked by the pirate Henry Morgan, the walled Casco Viejo remained the center of Panamanian life for nearly 300 years. The American Trade Developing Company building was built in 1917 by Ramon Arias Feraud, greatgrandfather of one of the current owners. In the heady years following the completion of the Panama Canal, the neo-classical building made headlines as Panama’s first “skyscraper,” home to the city’s first modern apartments, and the first building to be built from reinforced concrete (a technique perfected in the construction of the Canal).
By the 1950s, the neighborhood’s wealthier residents began moving to the car- riendly suburbs, followed by a middle class exodus during the dictatorships in the 1960s and 70s, followed by decades of neglect and socioeconomic instability. By 2000, the American Trade building was abandoned and occupied by a street gang that used its commanding height to control a wide swath of the neighborhood. Despite the graffiti and vandalism, the building’s most important architectural details were still intact when Conservatorio bought it in 2007, and when exploring the building now it’s hard not to imagine the entrepreneurs, artists, foreign correspondents, musicians and bon vivants from all corners of the world who have in some way left their mark on it. The histories of Panama and American Trade Hotel are intertwined — an awareness of where the country and building have been and where they are going enriches all who come in contact with the property and includes them in that story.
Photo Credit: Spencer Lowell