DW-House is a contemporary house designed by ONG&ONG Pte Ltd and is located in Singapore. It was completed in 2011 and covers an area of 757.48 sqm. 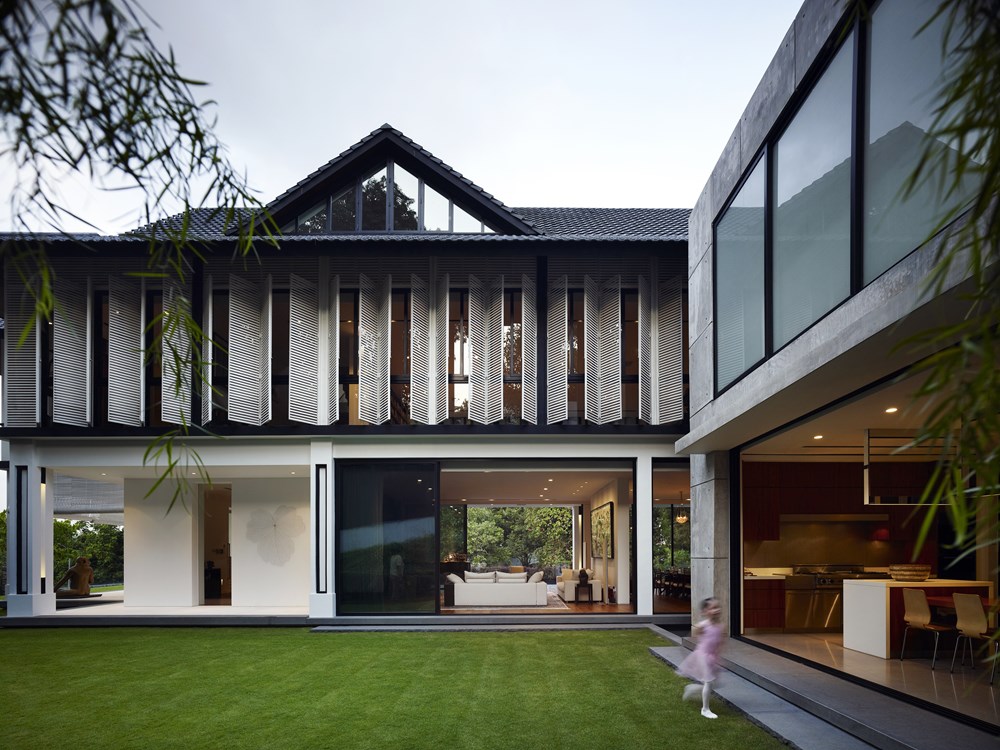 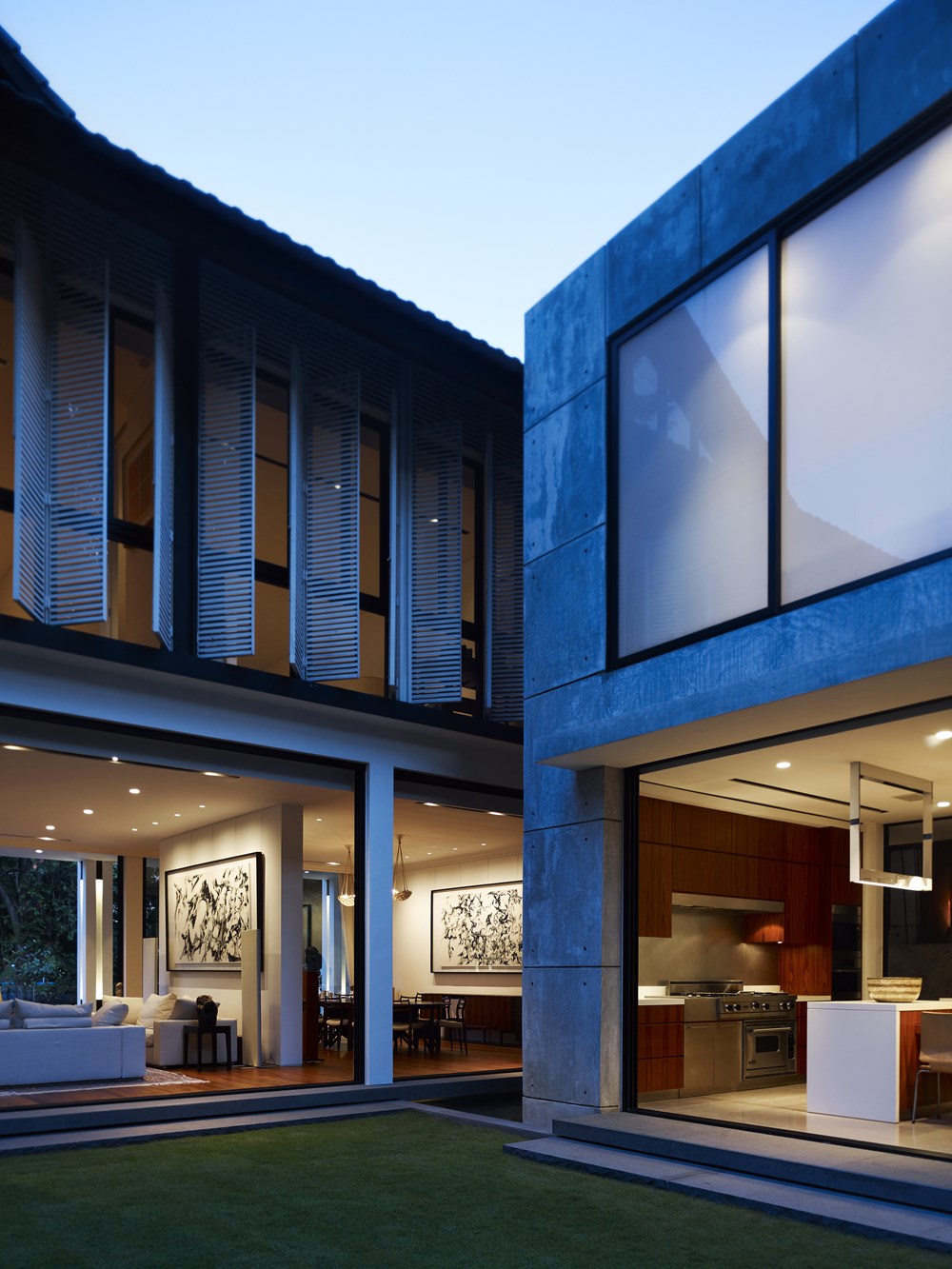 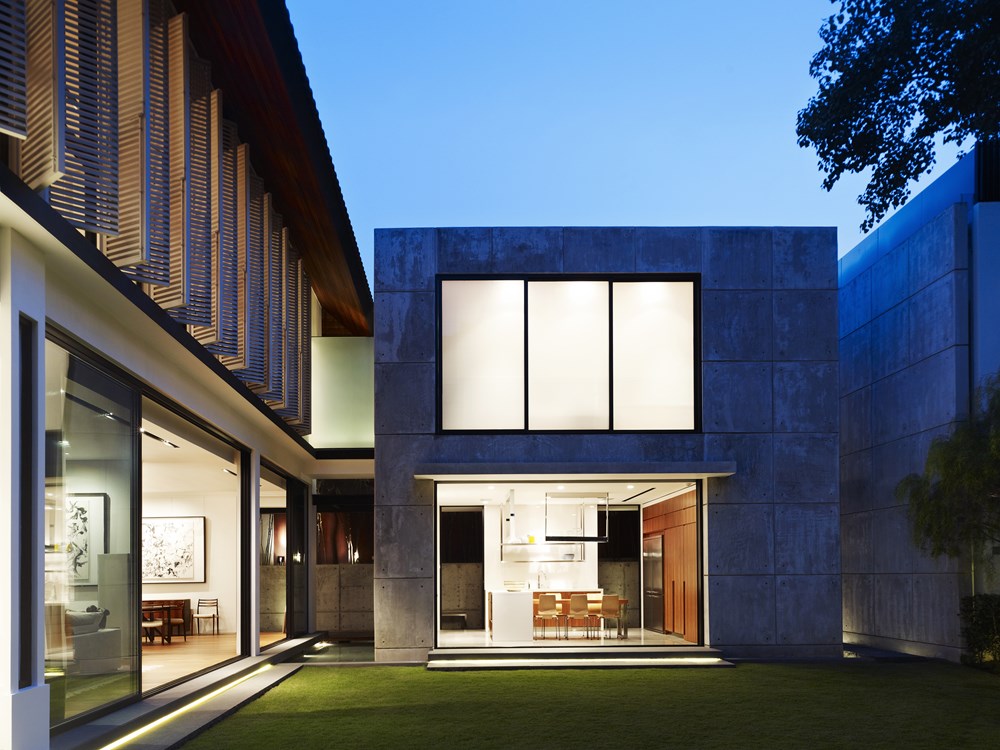 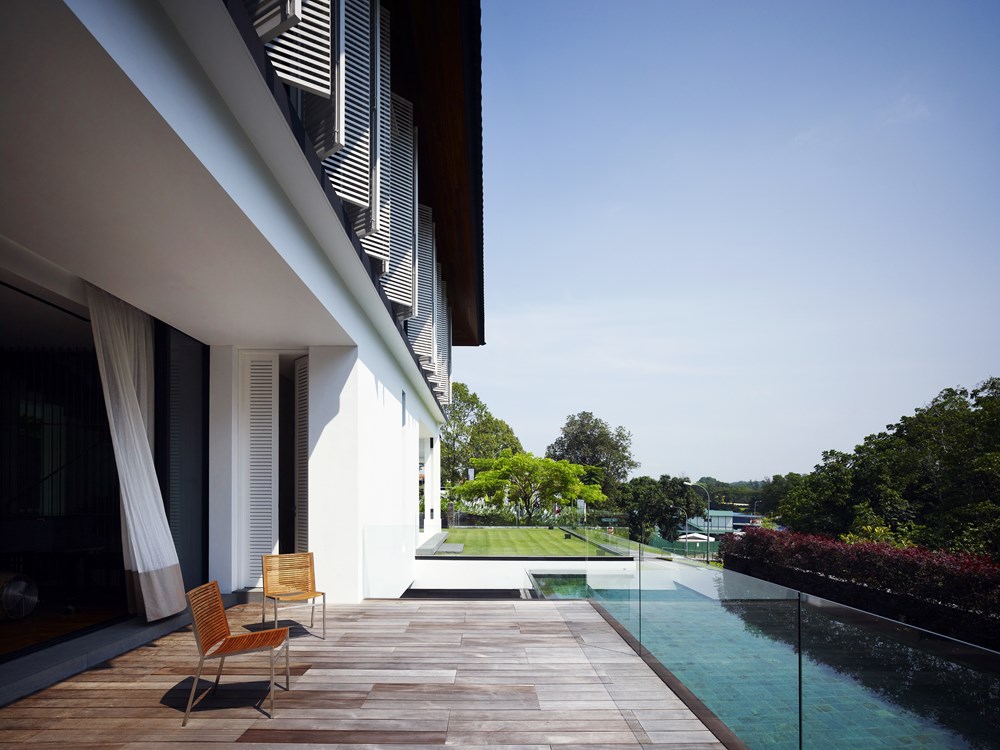 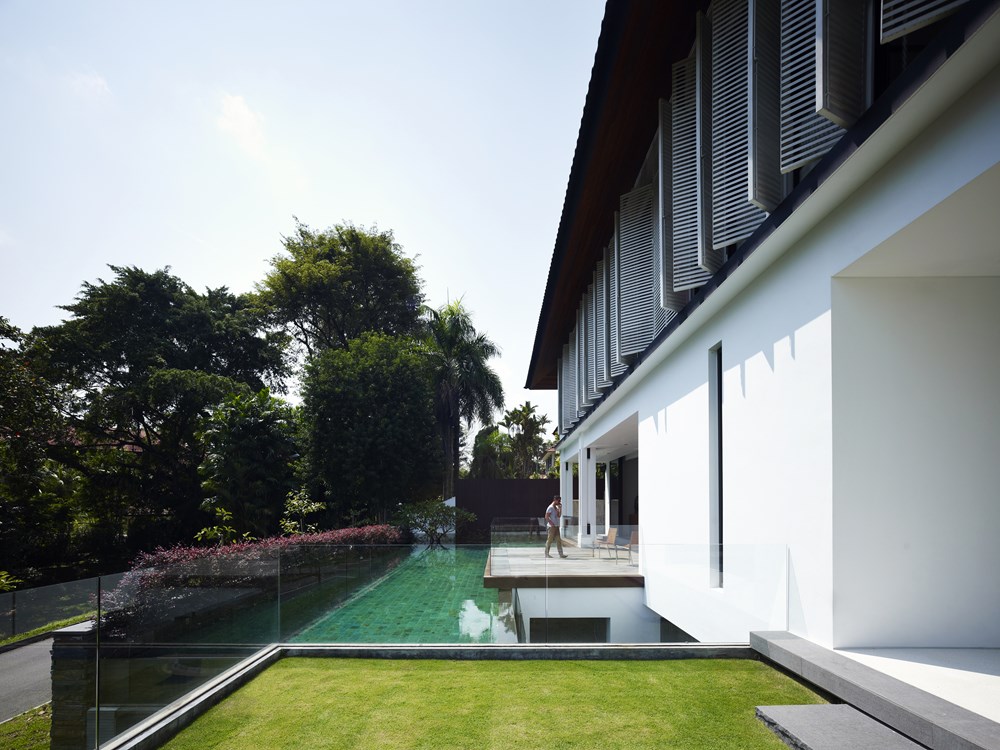 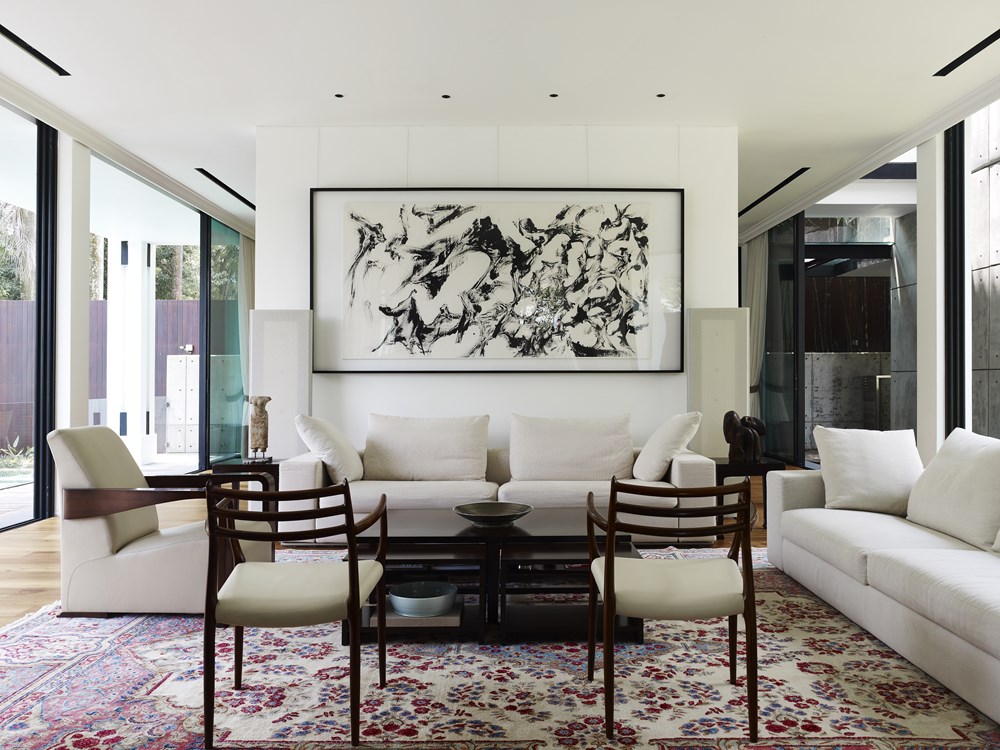 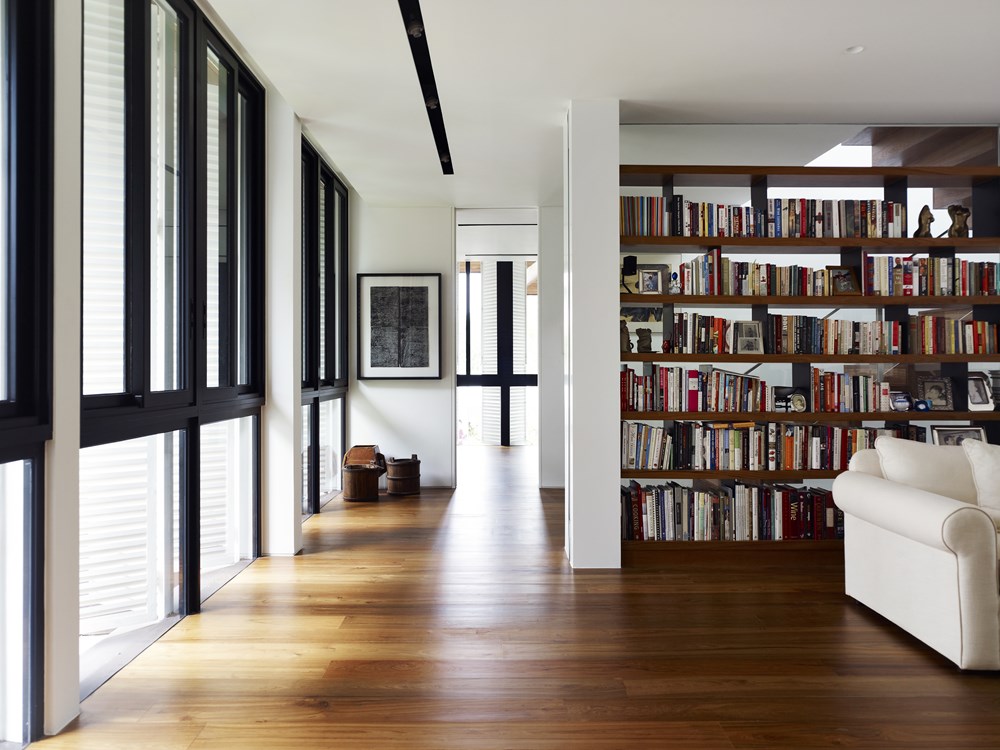 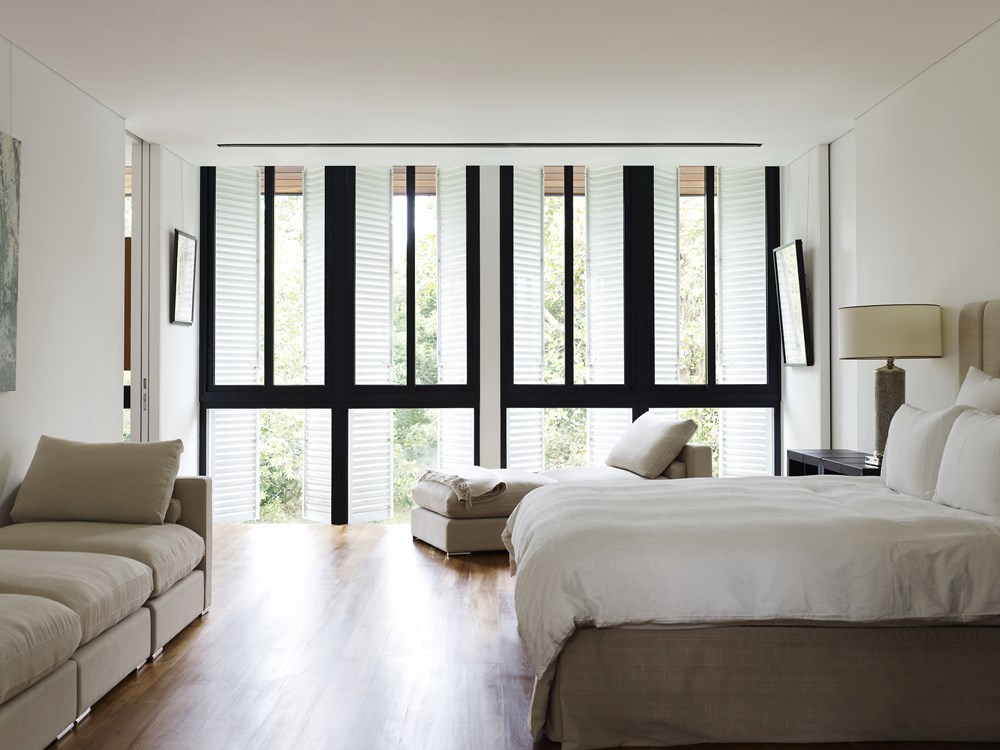 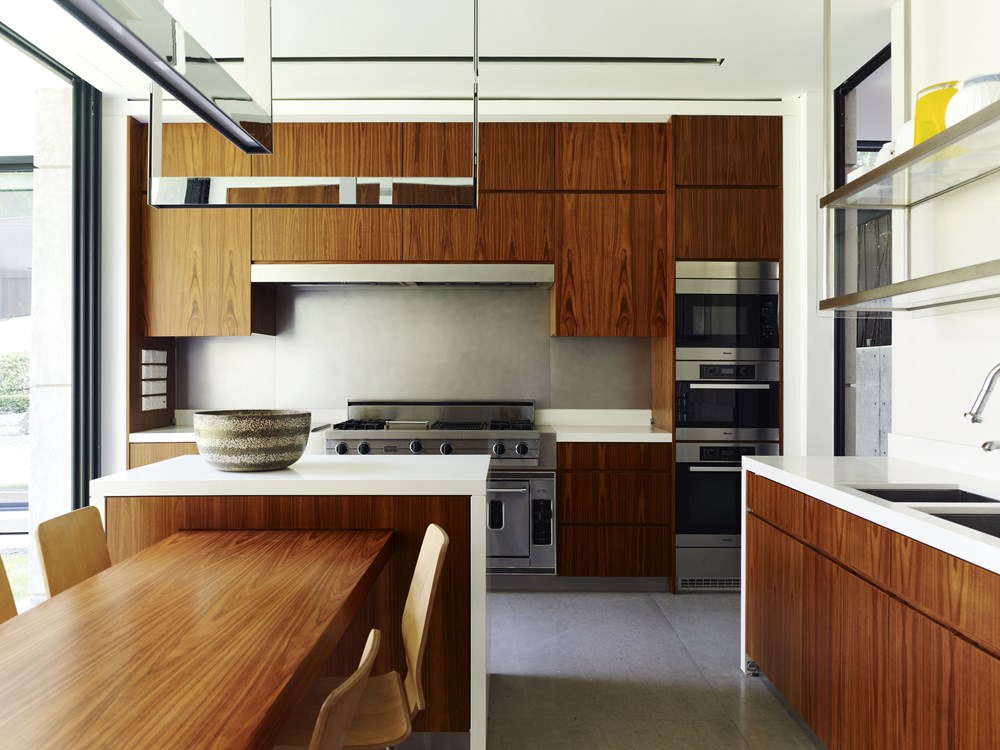 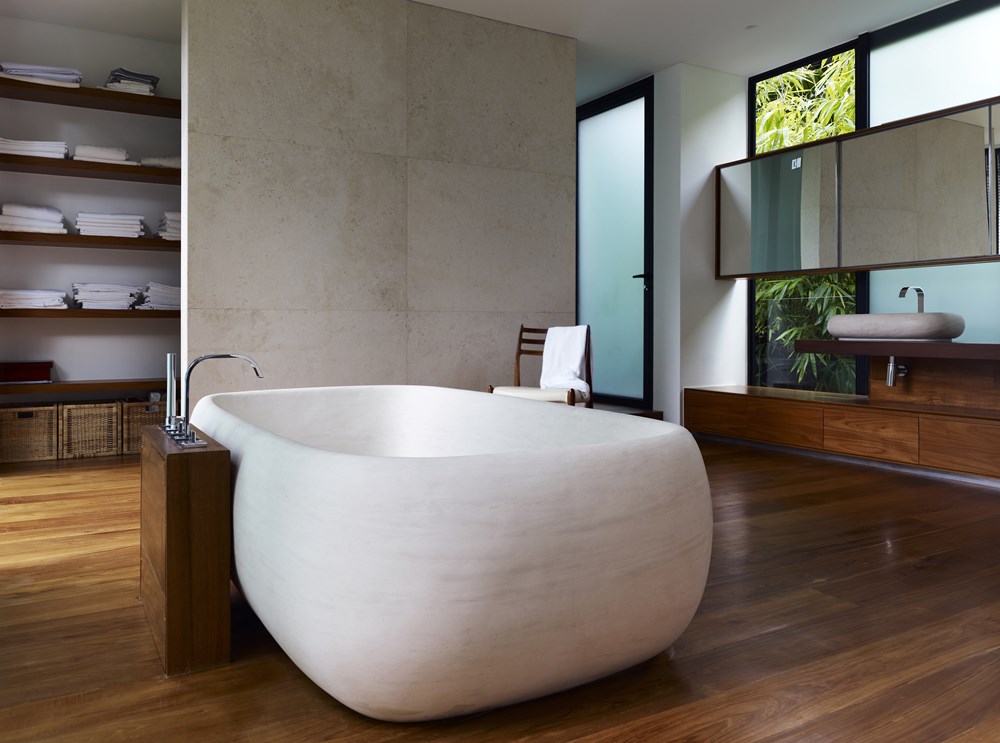 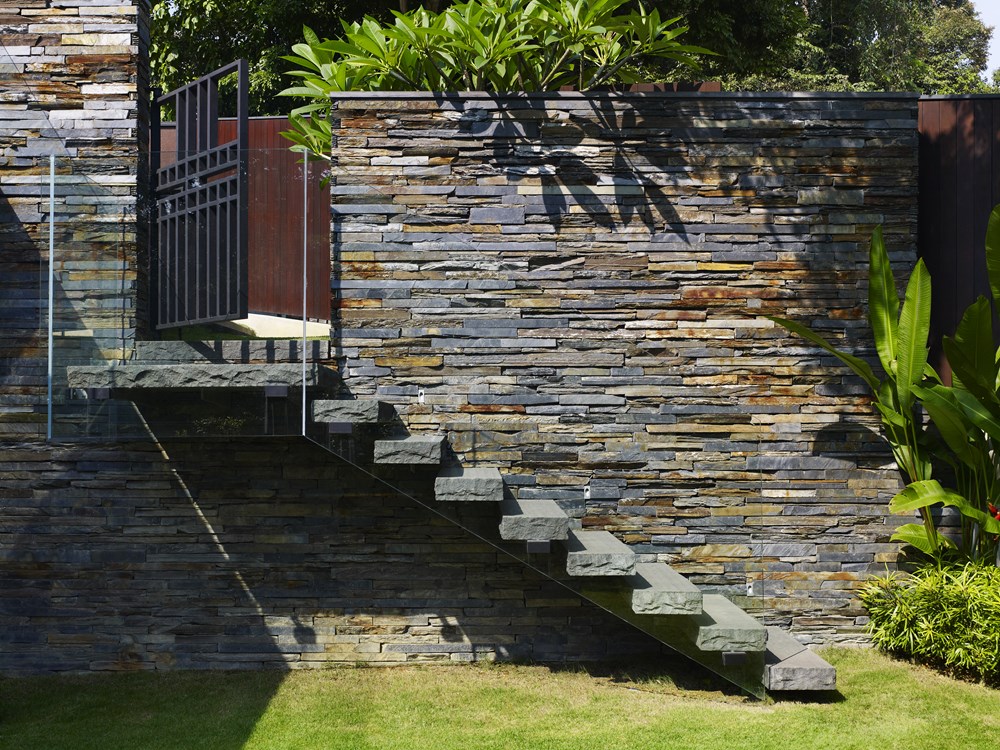 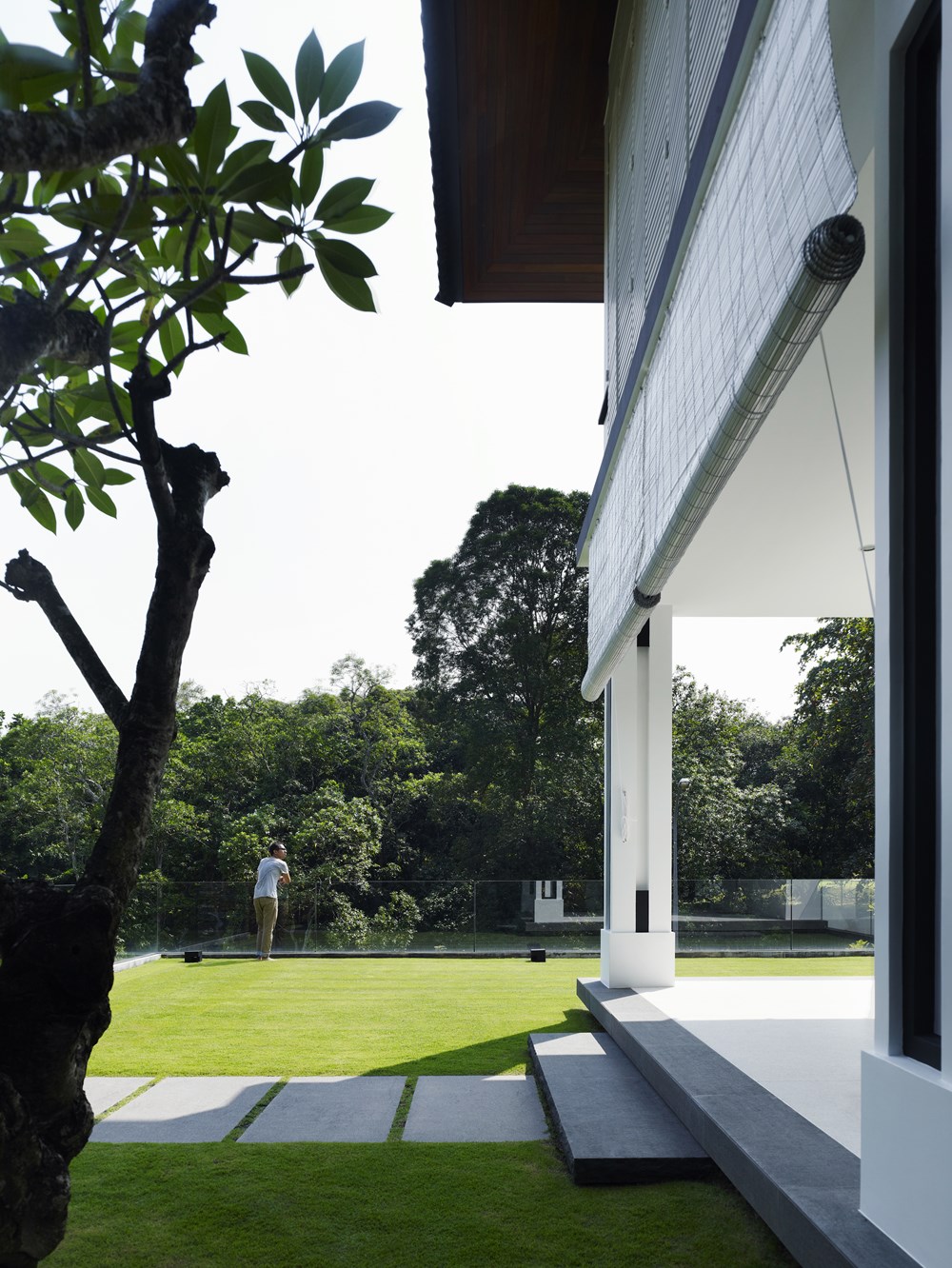 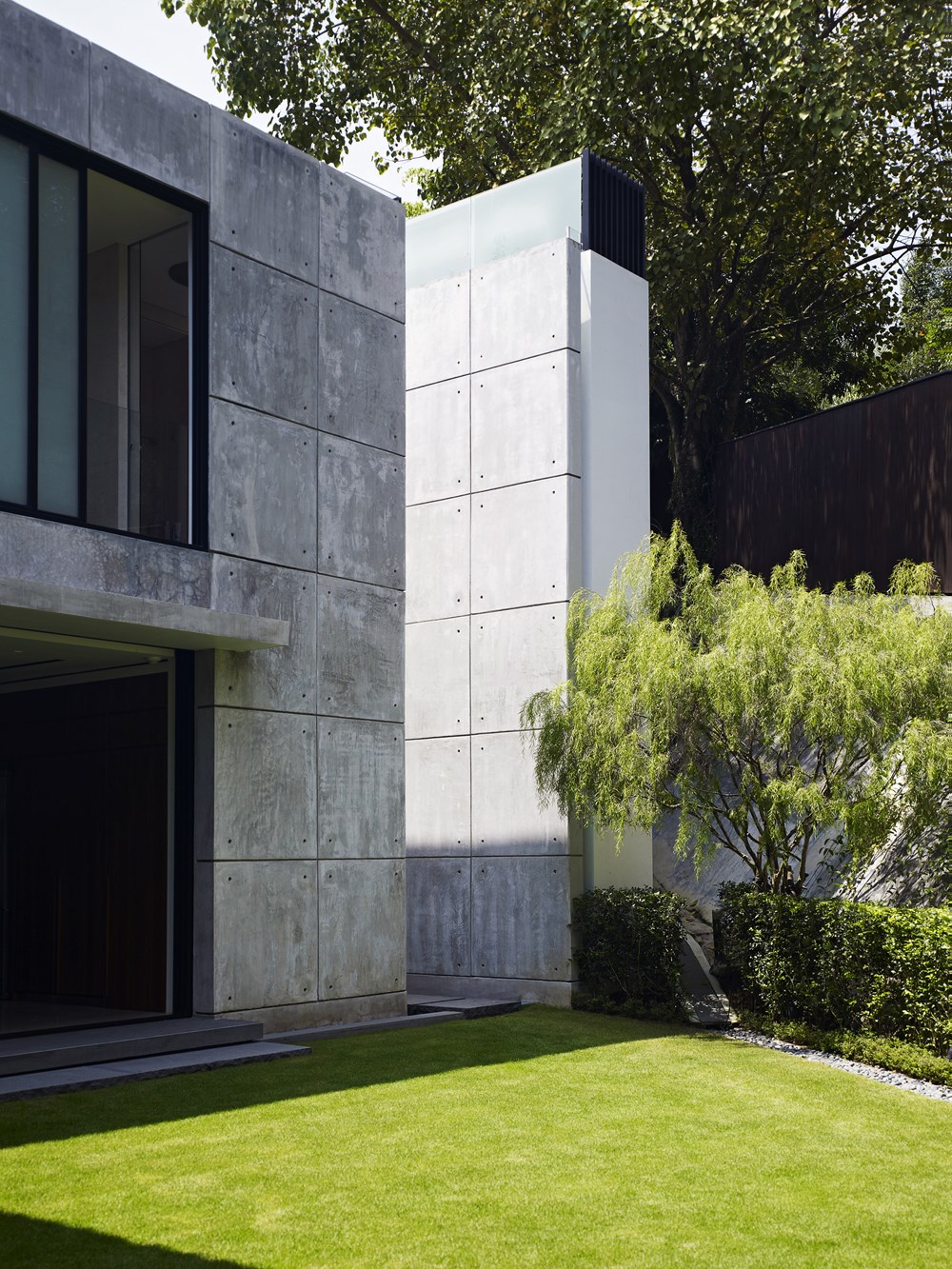 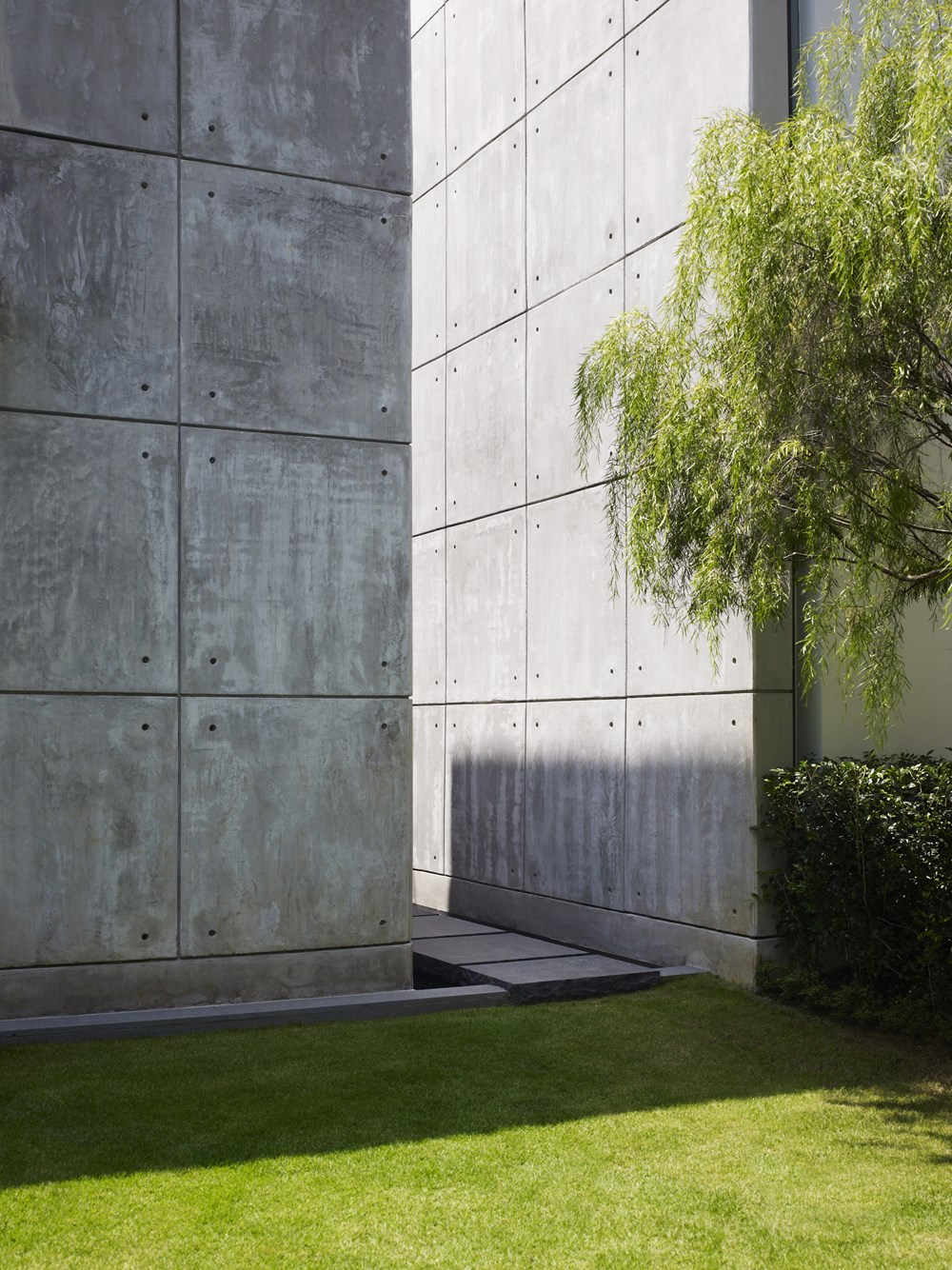 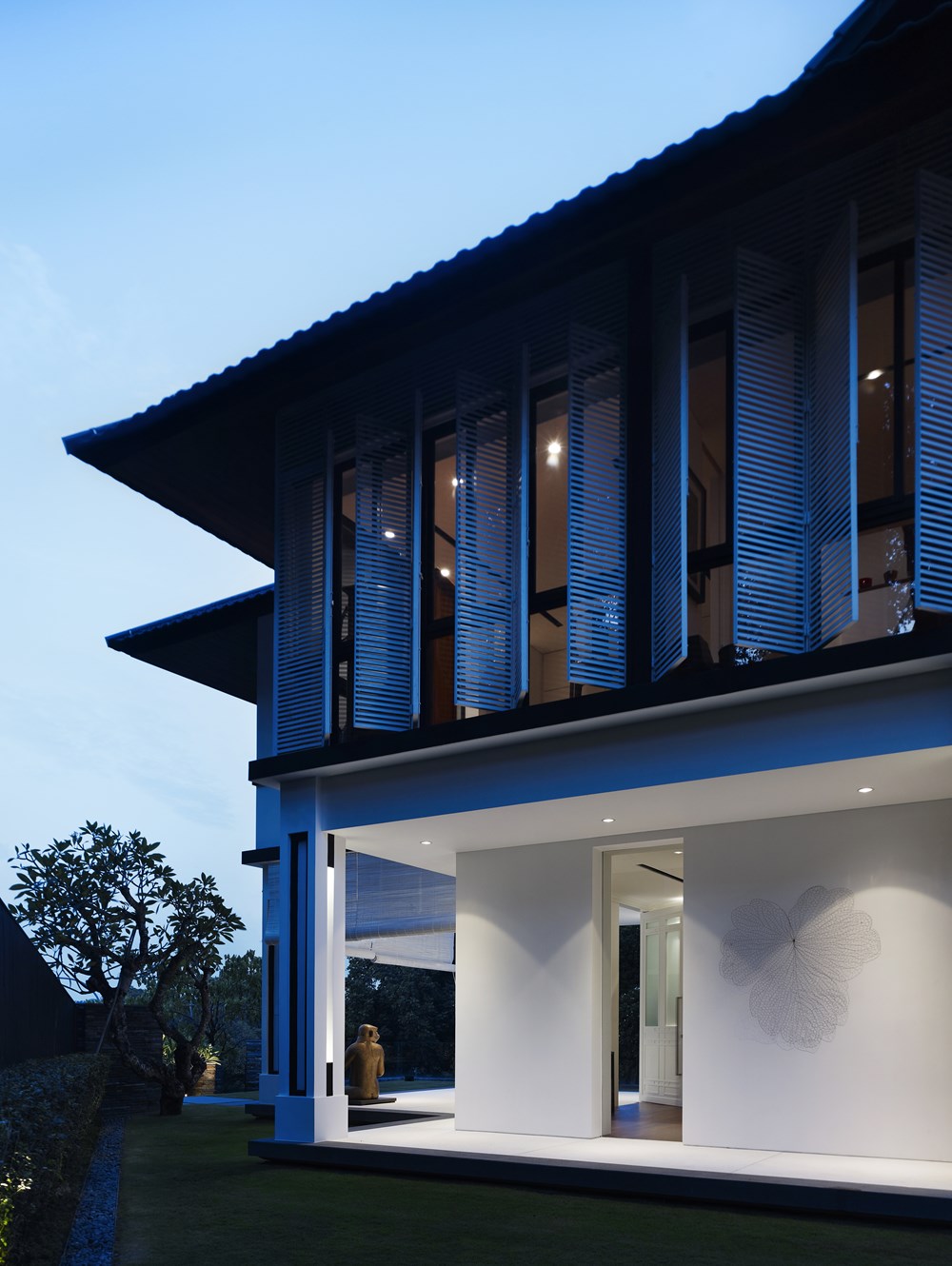 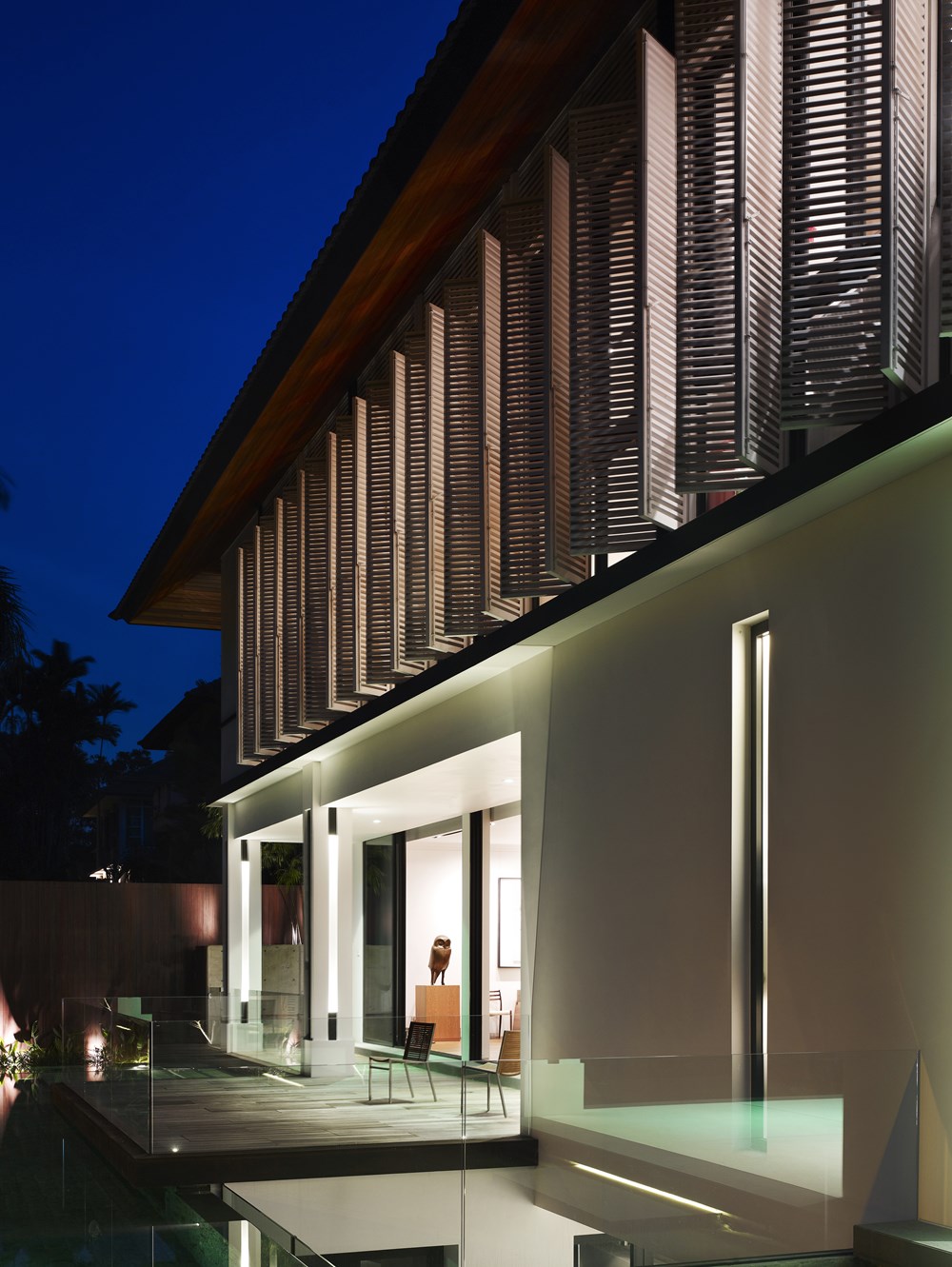 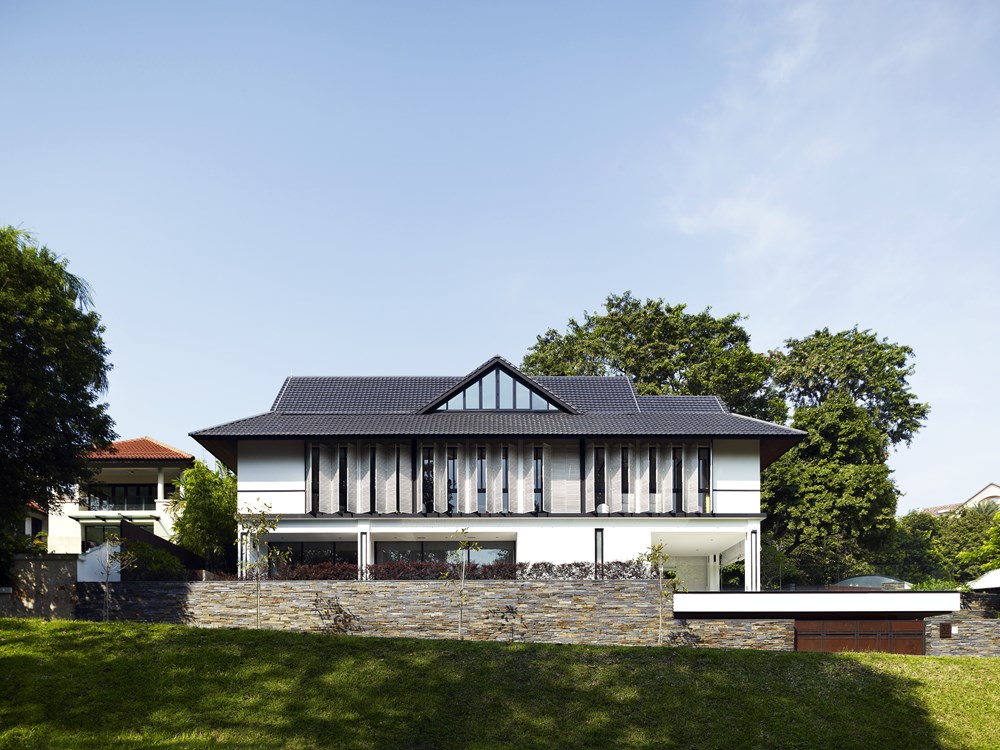 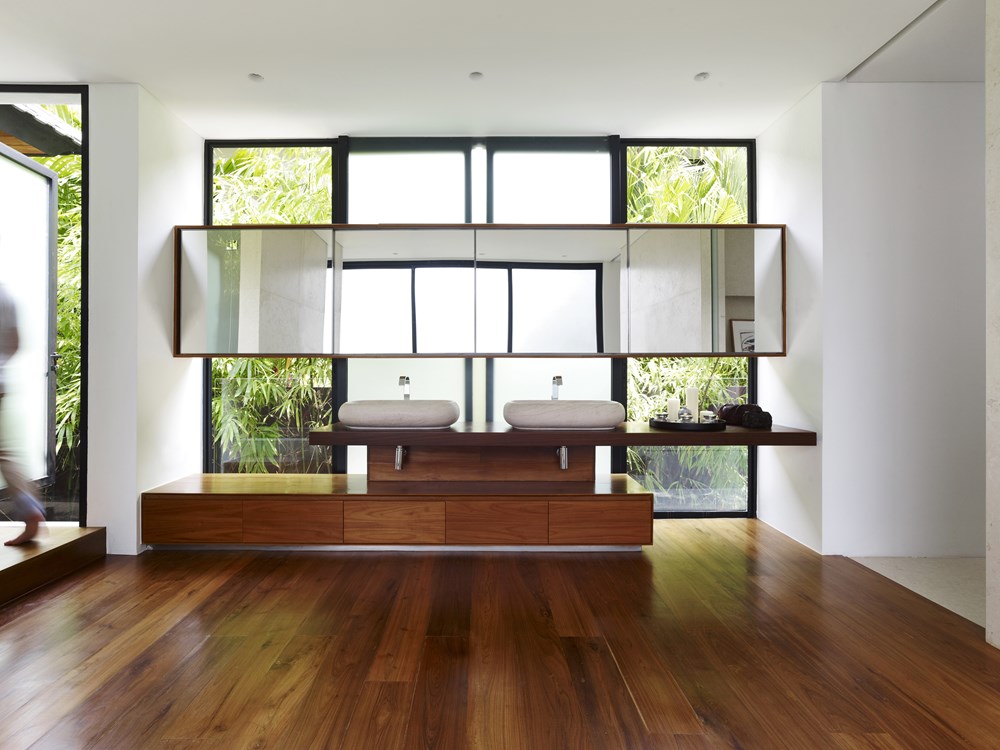 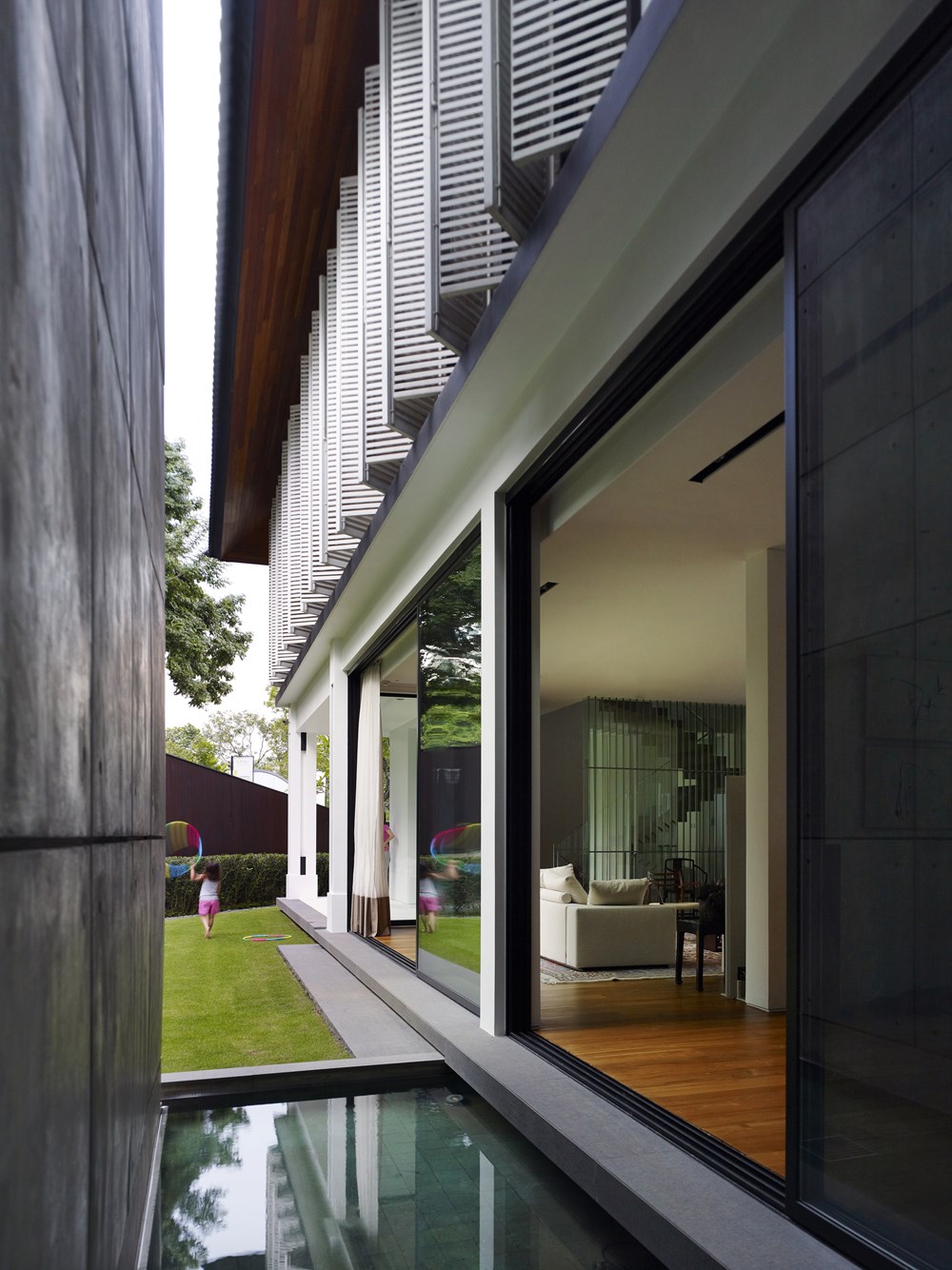 The key reference point for DW-house, in the good-class bungalow district of Bukit Timah, is the colonial black and white bungalow, a culturally distinctive element in the architectural continuum of Singapore. The intention was to reinterpret the said monochromatic icon whilst not compromising on modern comforts, as evident in the construction of a contemporary two-storey block. As such, the overall concept uses the colonial bungalow as a vestigial blueprint, but ultimately creates a house that transcends the plane of imitation. The marrying of classic and contemporary, Asian and Western influences, and the fundamental balance of black and white culminates in an aesthetic that balances binary oppositions.
DW-house is a testament to the marrying of spatial sensitivity and stylistics, Western sensibilities with Asian aesthetics, and the tradition of the black and white with contemporary tropical architecture. Indeed, the house seamlessly brings together seemingly polarised elements under a framework that is governed by achieving both equilibrium and contrast, contextualised for a city that is equally diverse itself.
Photographer Derek Swalwell