The all-Russian coffee-house format “COFFEE WITH YOURSELF” with a new design of REDCUPXMAXIMGORKY was opened in Perm (Ural, Russia). Above the interior worked Saranin Artemy from the studio ALLARTSDESIGN (Russia, Perm). 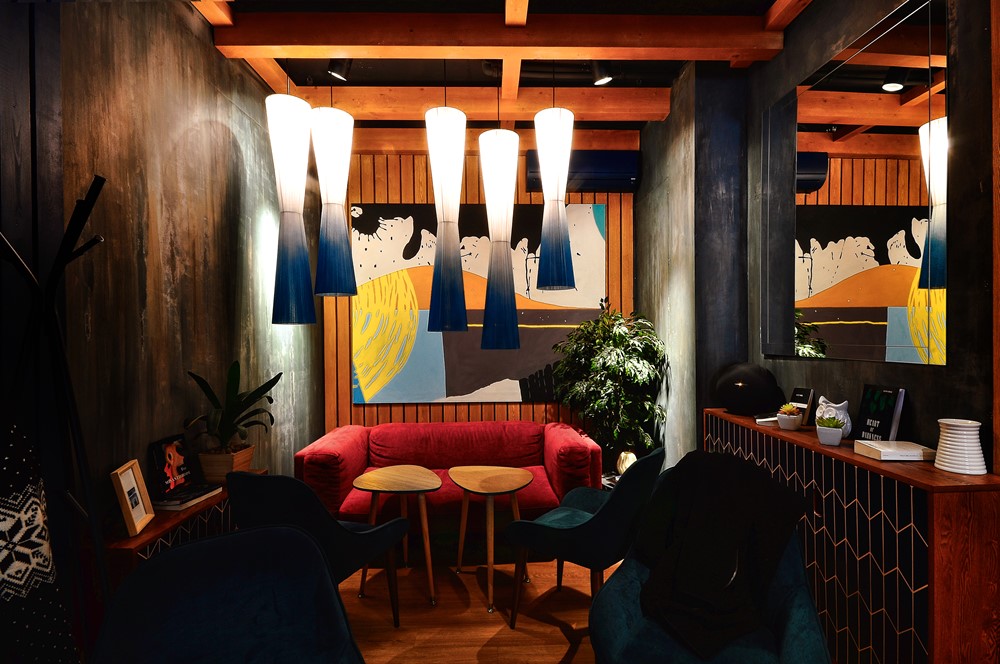 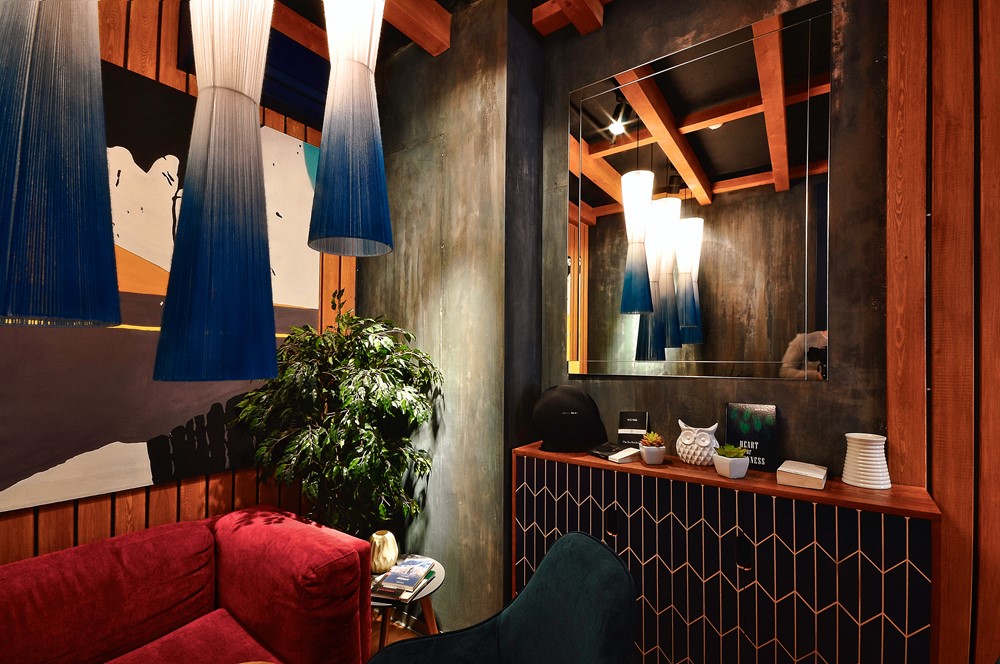 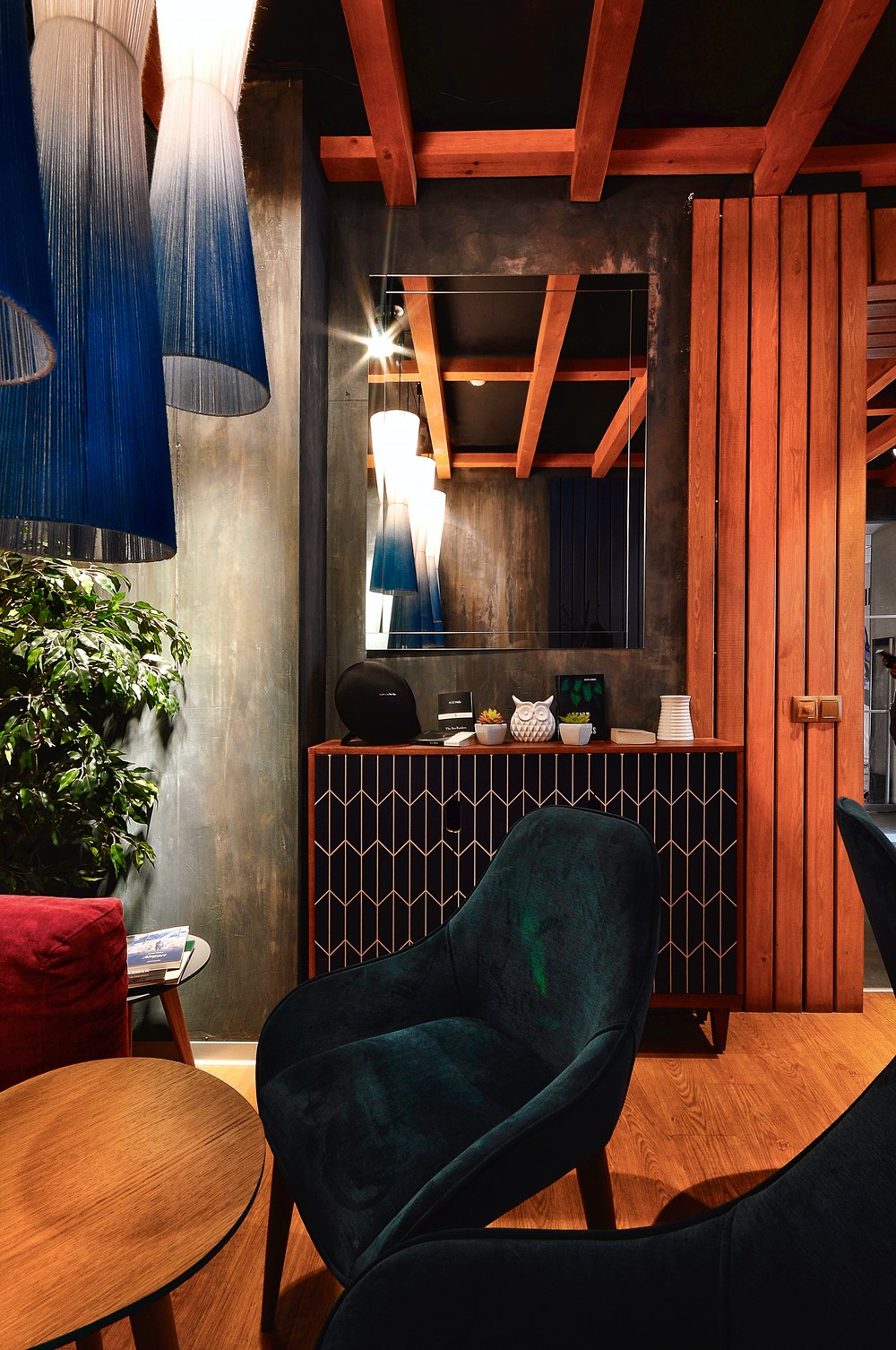 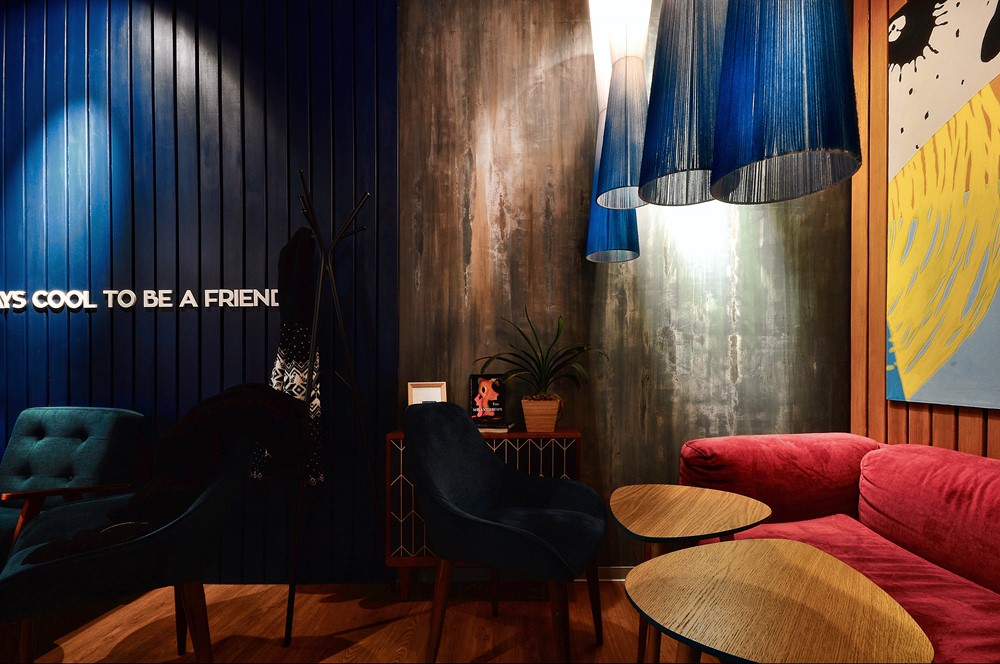 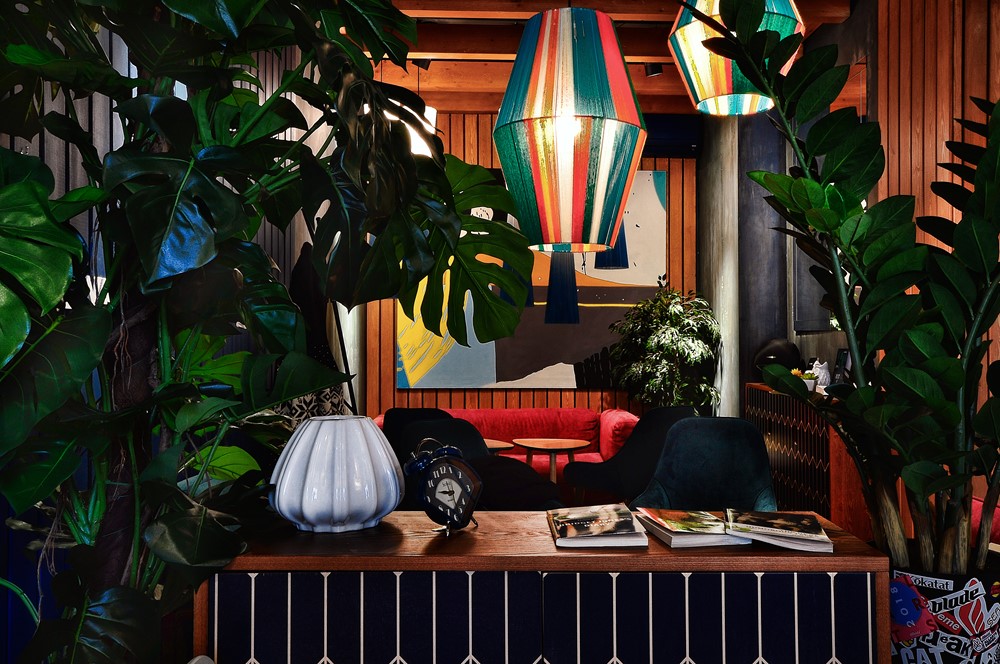 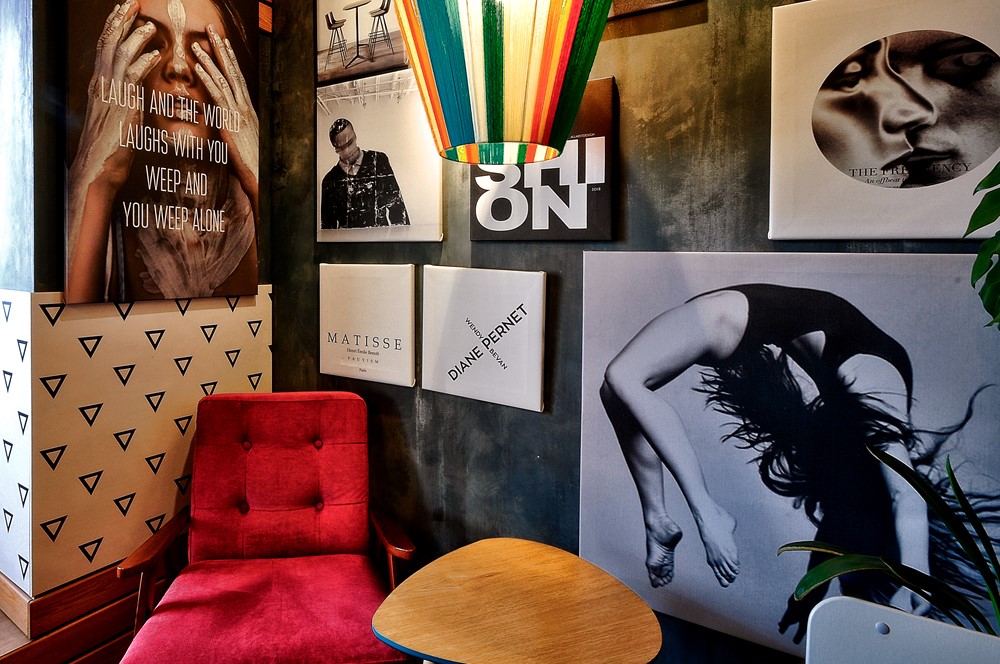 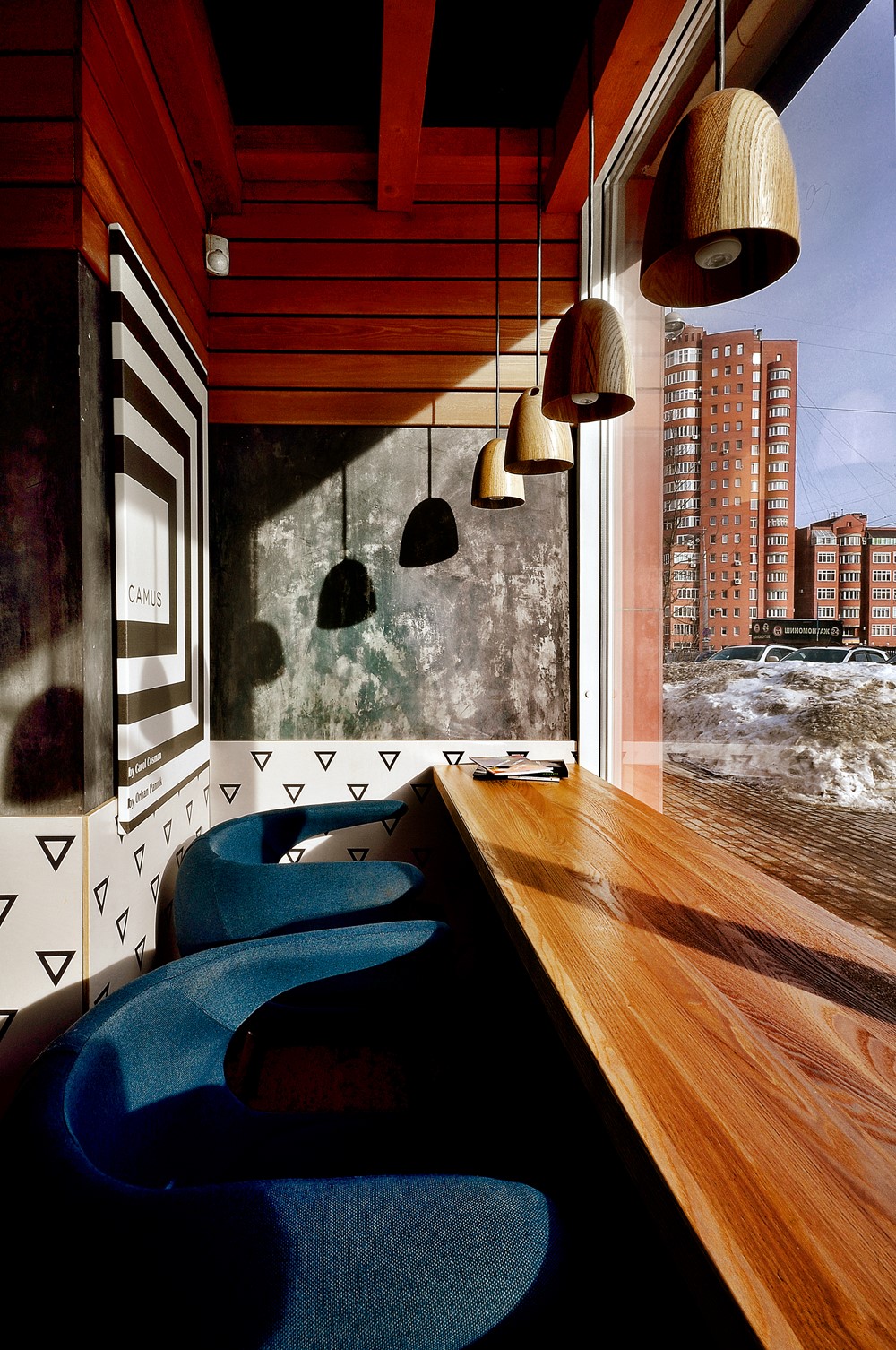 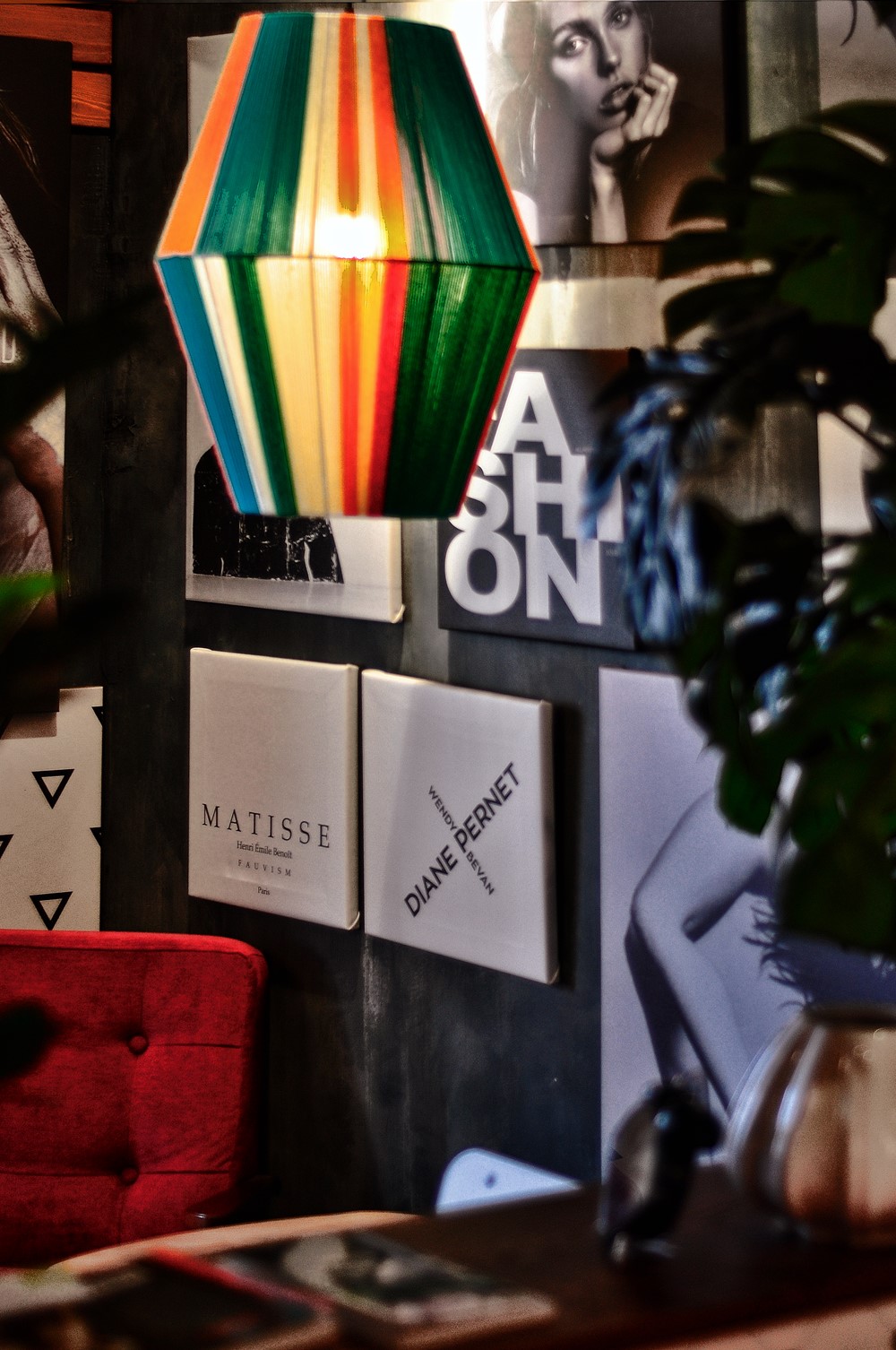 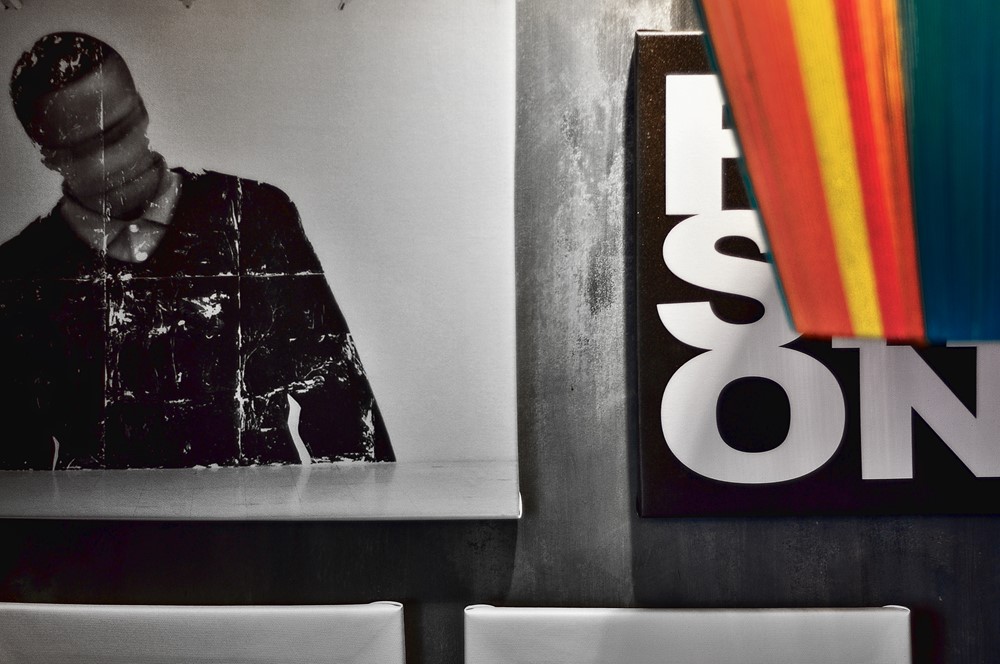 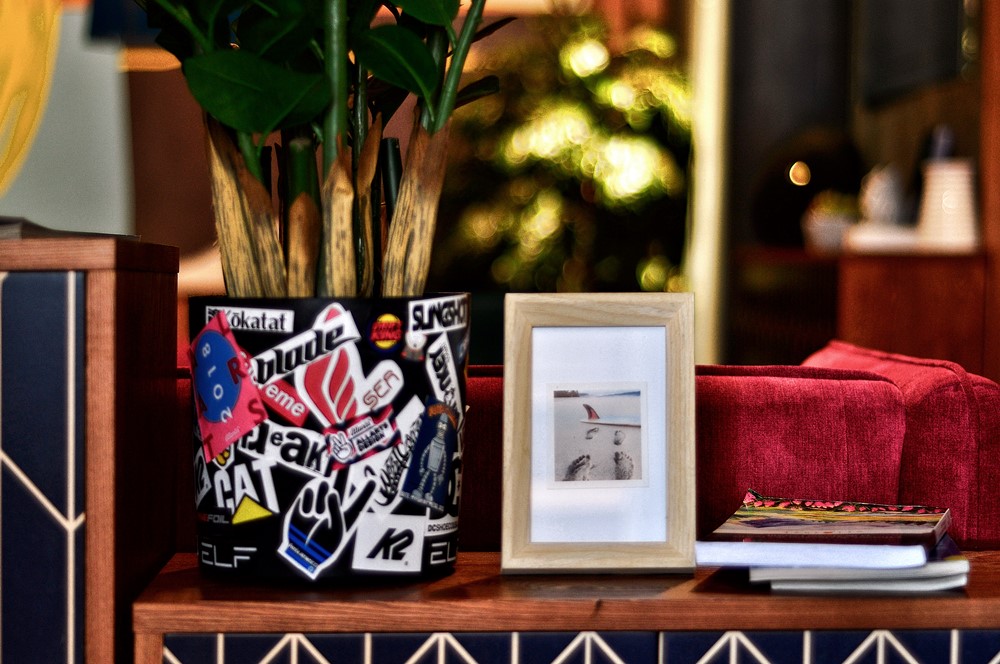 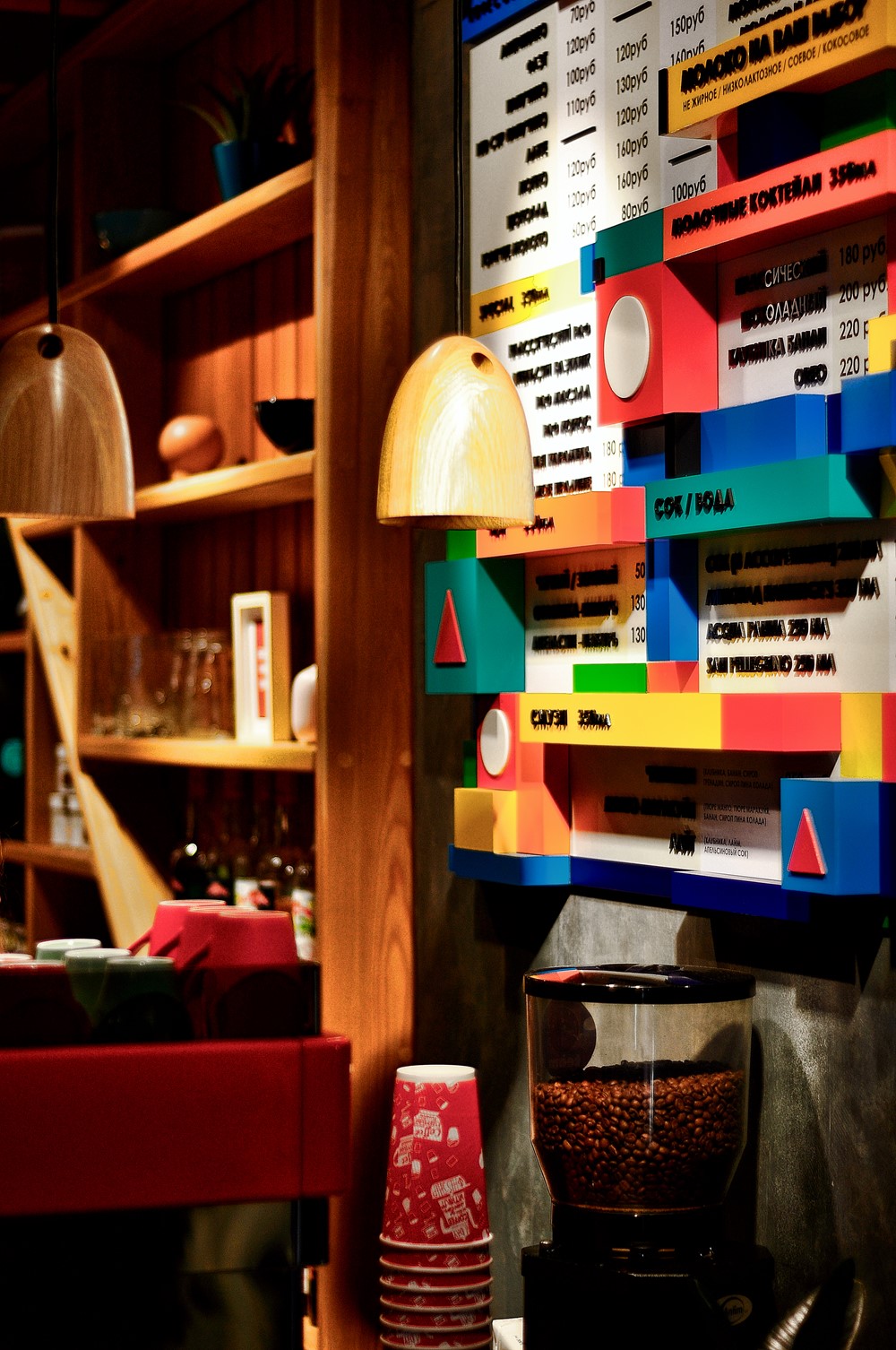 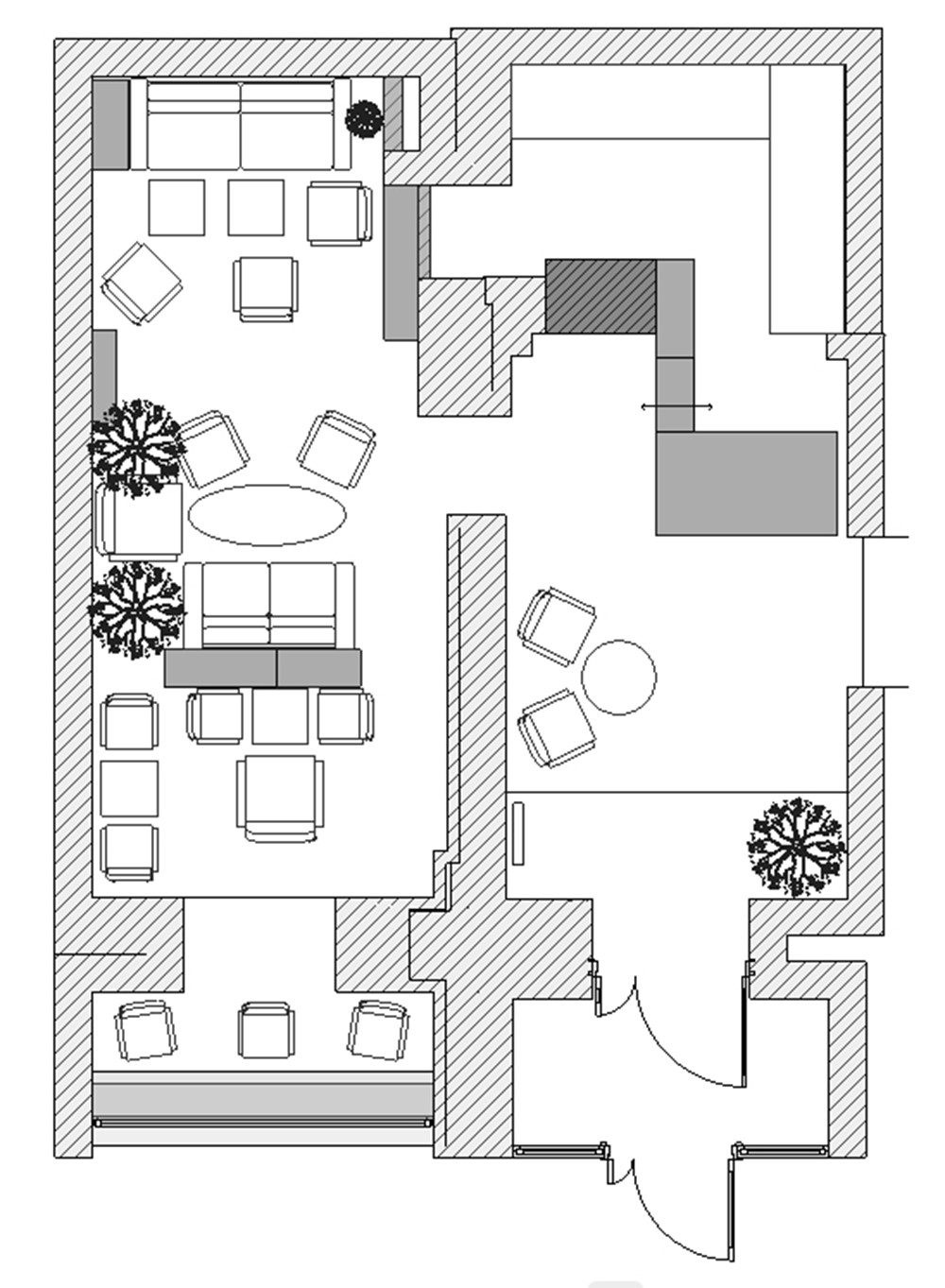 The space of the coffee house with a total area of 38 square meters, consists of two small halls, in one the designer placed a bar counter with a confectioner’s display case, and in the second formed a comfortable landing. In such a small room – you can find your place, both for the company and for yourself. The second hall has stained glass windows, through which a lot of daylight falls, and in the evening, when the lights are switched on, the atmosphere in the room becomes more chamber.
In this release, the designer did not complement the traditional LED highlights and lamps such as Edison, sconces and floor lamps. The most interesting is that for the release of REDCUPXMAXIMGORKY everything was made “for the project”. All the furniture was made according to the drawings. Fixtures are made as under sketches of the designer. On the chest of drawers – made photo printing geometric patterns.
The floors are made in two colors: concrete graphite and teak wood – dividing the halls into 2 different zones. The ceilings complemented the bulk beams in the color of the floor – setting the rhythm in a small space that began to “work” after the installation of lighting.
Each wall is executed on the principle of “instagram backing”, everything is divided into zones and has a general atmosphere. An unusual menu was suggested by the designer – this time, the menu is executed in a voluminous form – as a picture of multi-colored blocks.
REDCUPXMAXIMGORKY united people of different ages, social status, which is very important for the younger generation. The game of textures and textures, colors and light, all this with a cup of good coffee, gives a good mood.