A small but original coffee house opened in Perm. Interior created studio ALLARTSDESIGN (Russia, Perm), led by designer Saranin Artem. This is the third joint work of the coffee shop #redcupteam and ALLARTSDESIGN – for the city. 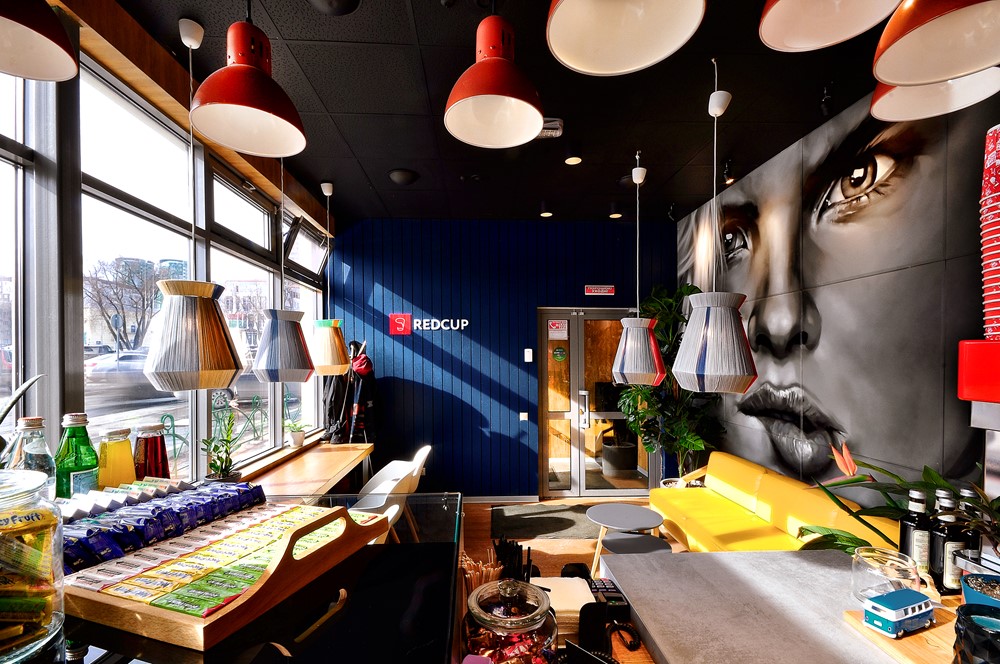 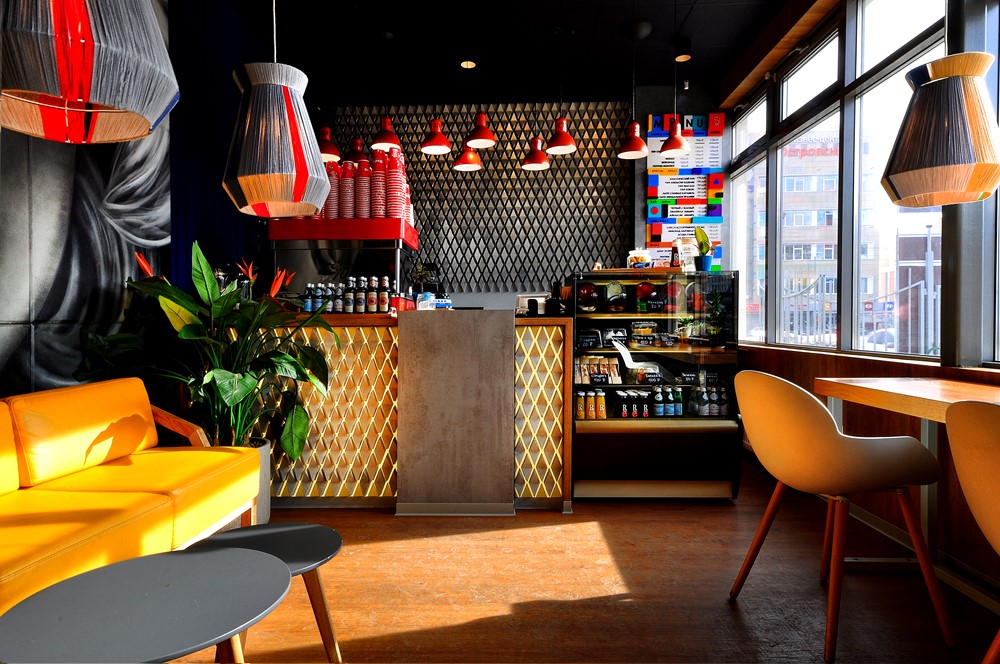 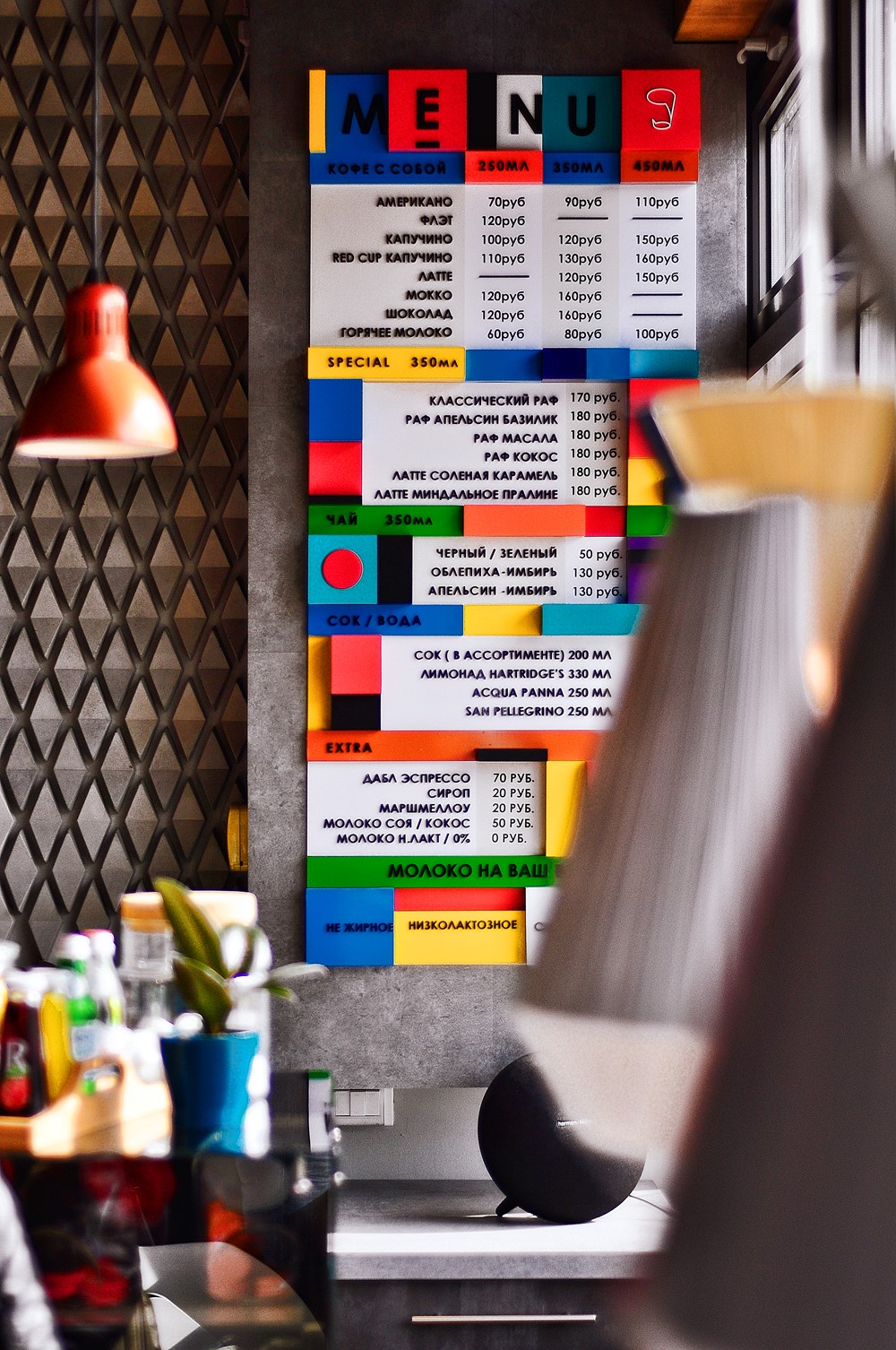 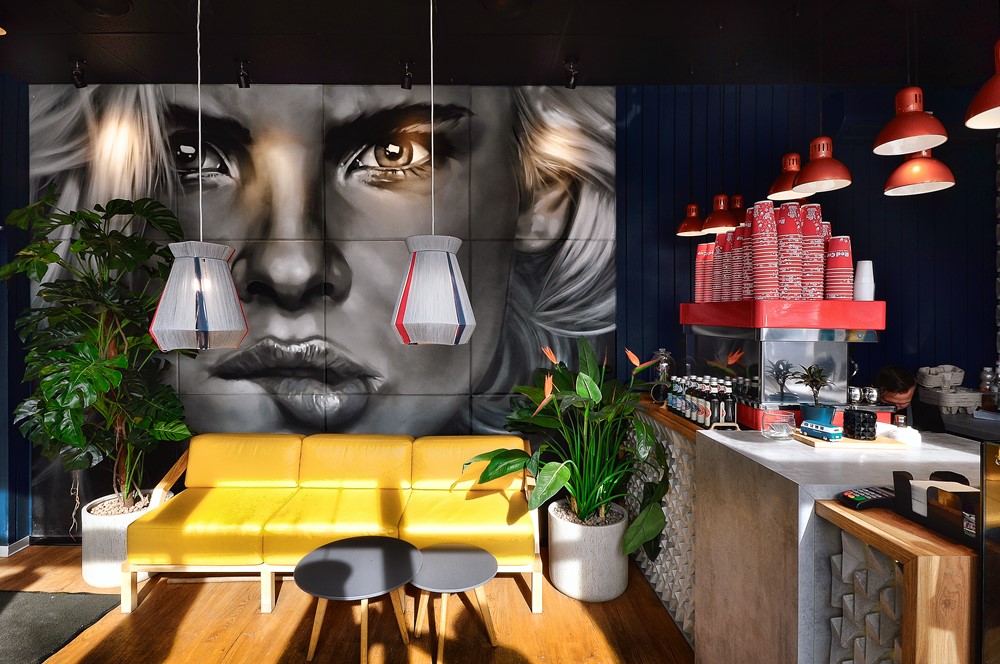 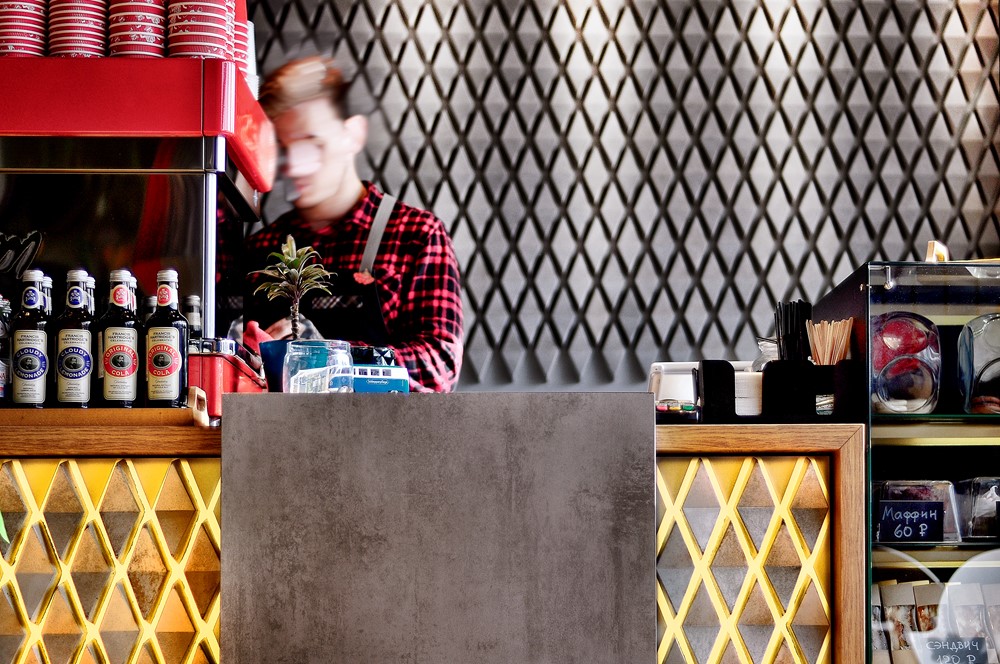 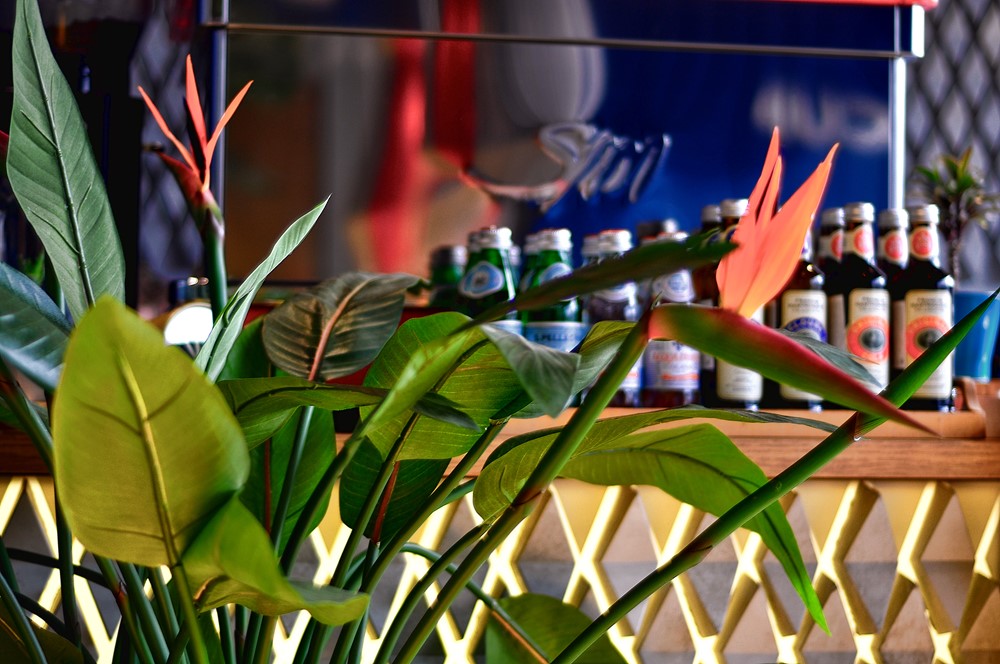 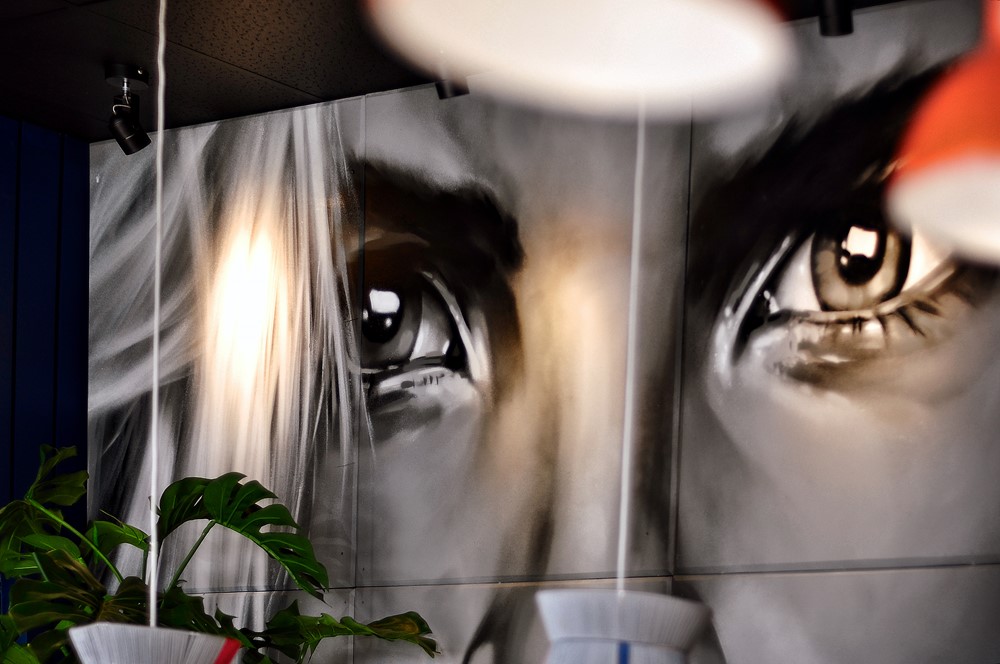 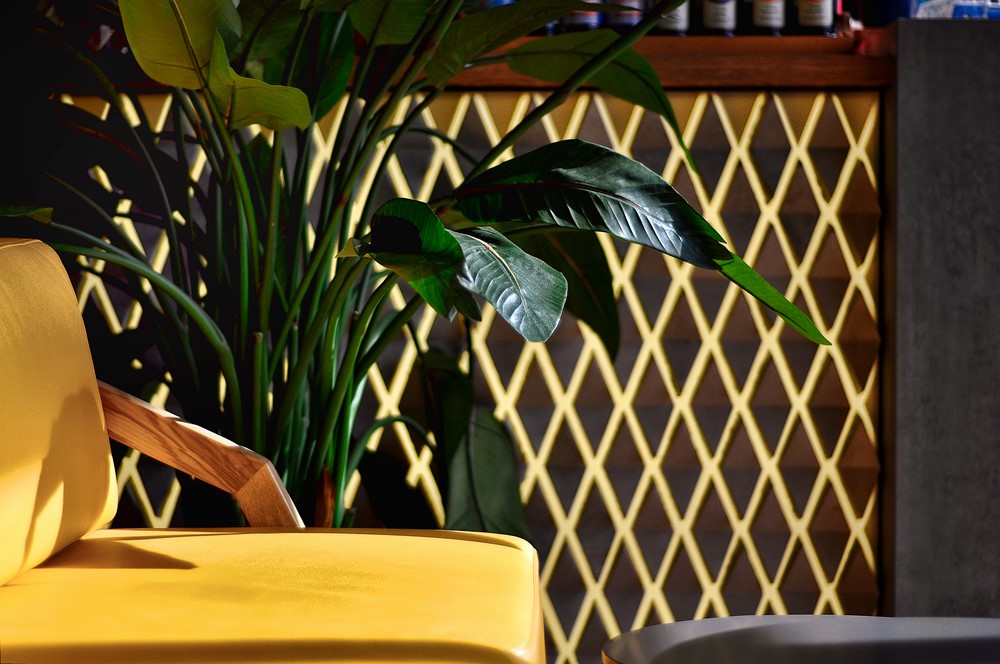 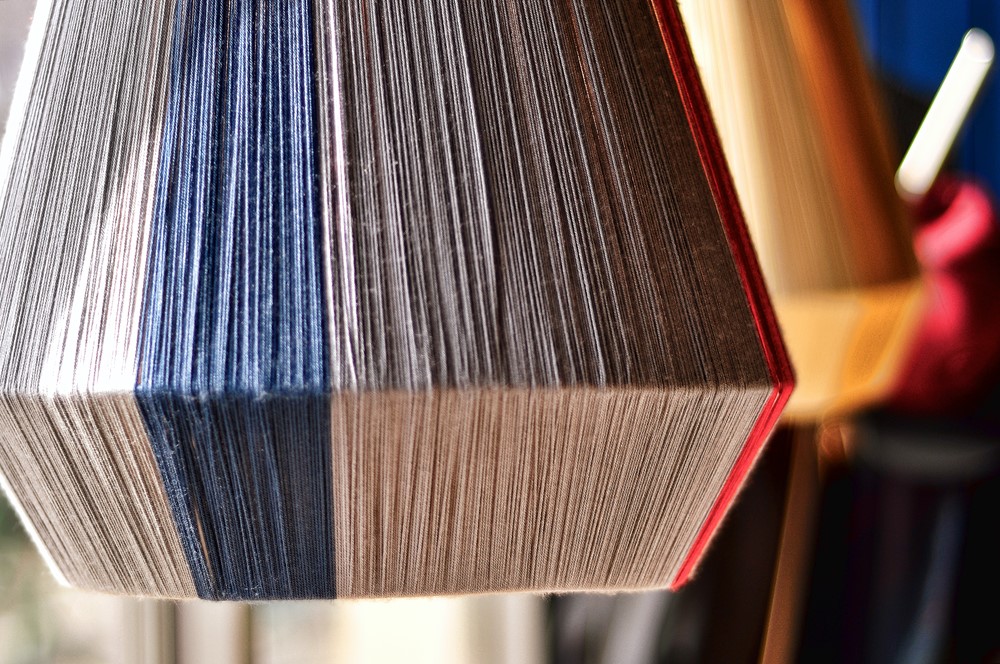 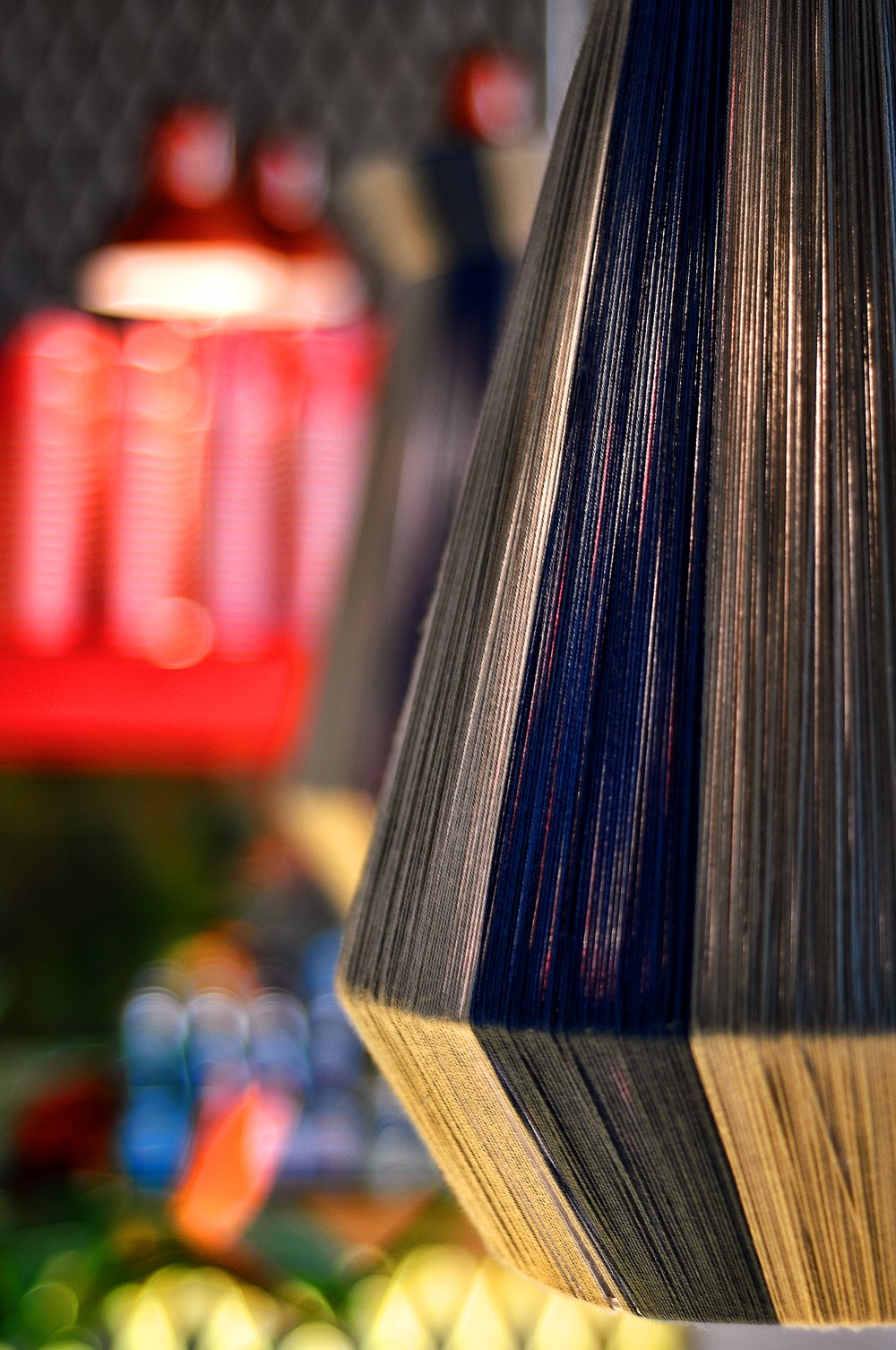 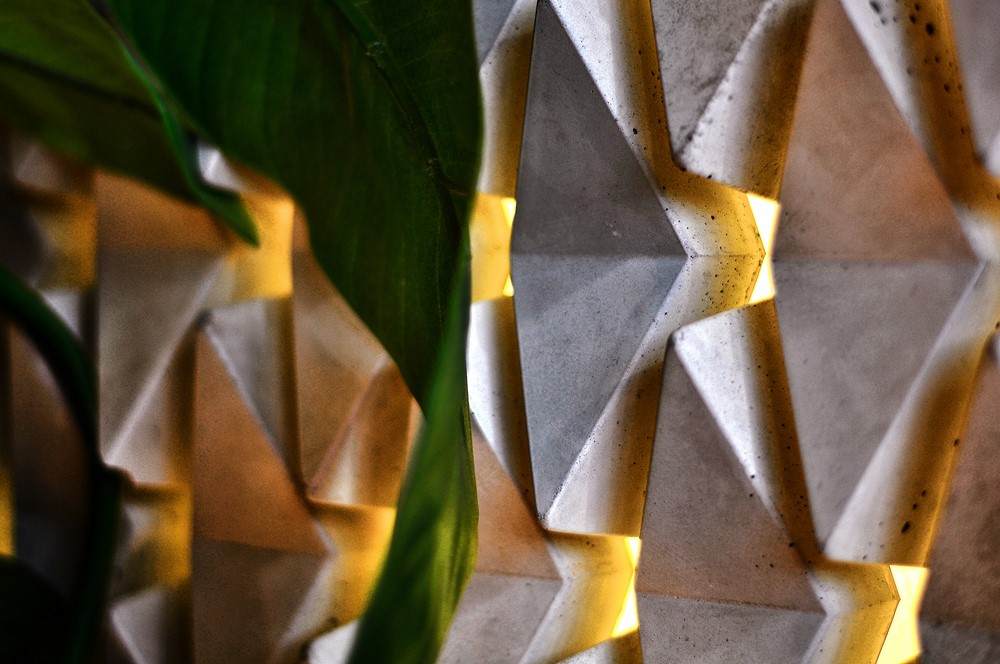 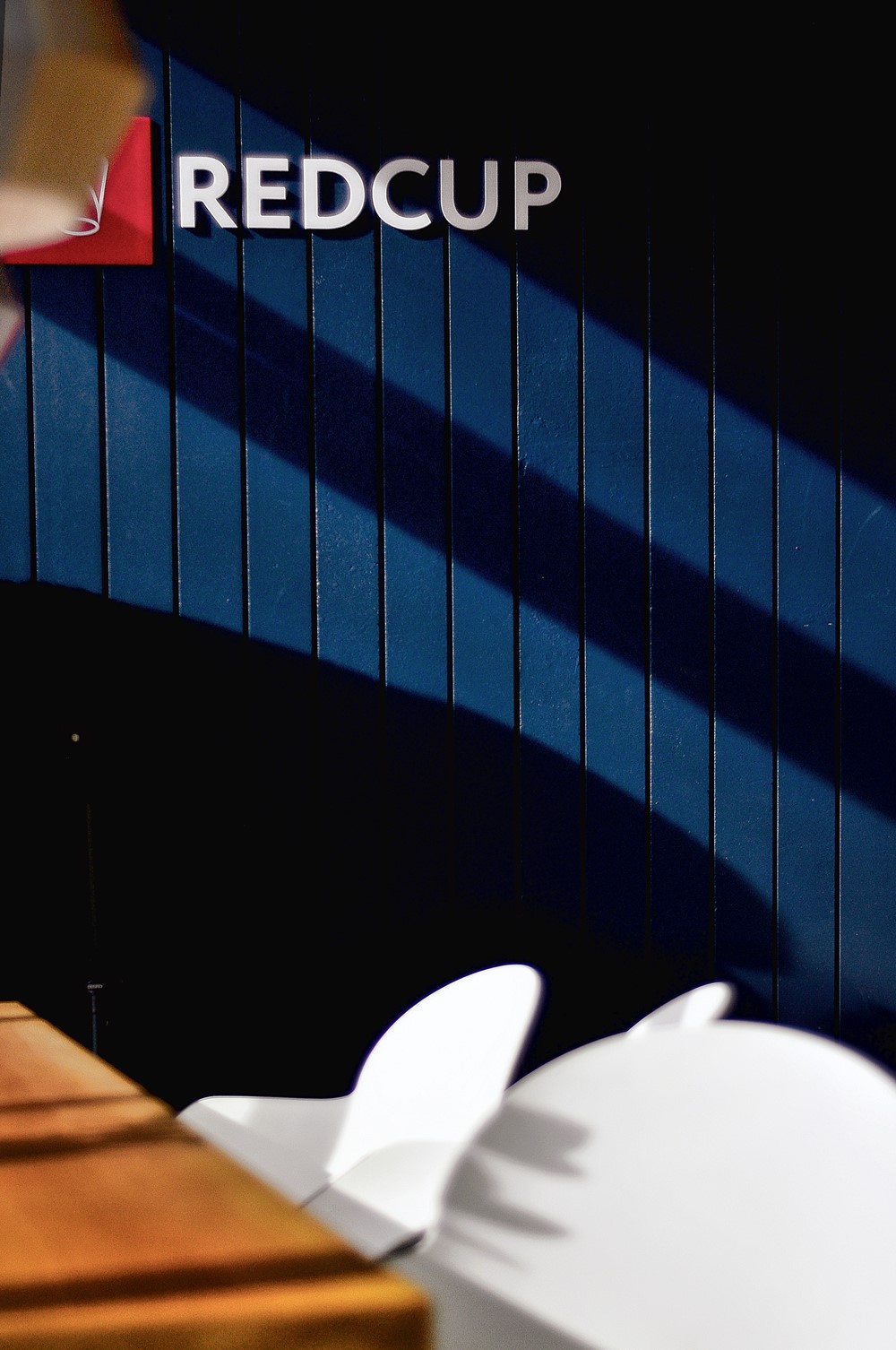 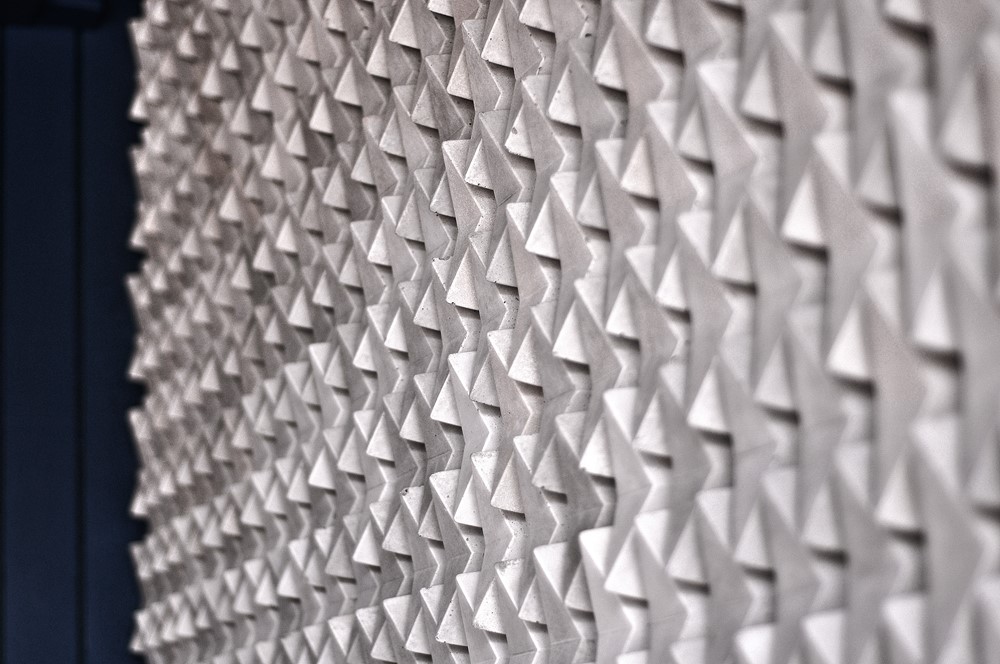 The space for the design of the coffee shop was only 20 square meters, but it never hindered the interior designers to create an atmosphere for new establishments. The interior is a rectangular layout, with a large stained glass window along the facade. A contrasting and original design decision was made by a painted, detachable black and white portrait of a girl who, according to the designer’s idea, always looks at you when you pass the coffee house. The stained glass has a small landing, as well as behind the sofa, you can comfortably have a cup of coffee with dessert from the team #redcupteam
Yellow, already a firm sofa-designers executed according to the blueprints. Bar counter, the designer poured branded concrete tiles, which was long and painstakingly created for this project. The floors are made in imitation oak. The ceiling was deliberately “hidden” by painting it in an almost black color, which the designer did not take away from the piercing gaze of the girl.
Each wall is made in its own way! Here there is an active blue strip, supported by the opposite yellow – bright opposite volumes. A painted portrait of a beautiful girl and brand rhombuses on the whole wall.
The new design of the menu – made of three-dimensional forms, like a message to the avant-garde.