Modern Atrium House is a projectb designed by Klopf Architecture in 2015 and is located in Belmont, CA. Photography by Mariko Reed. 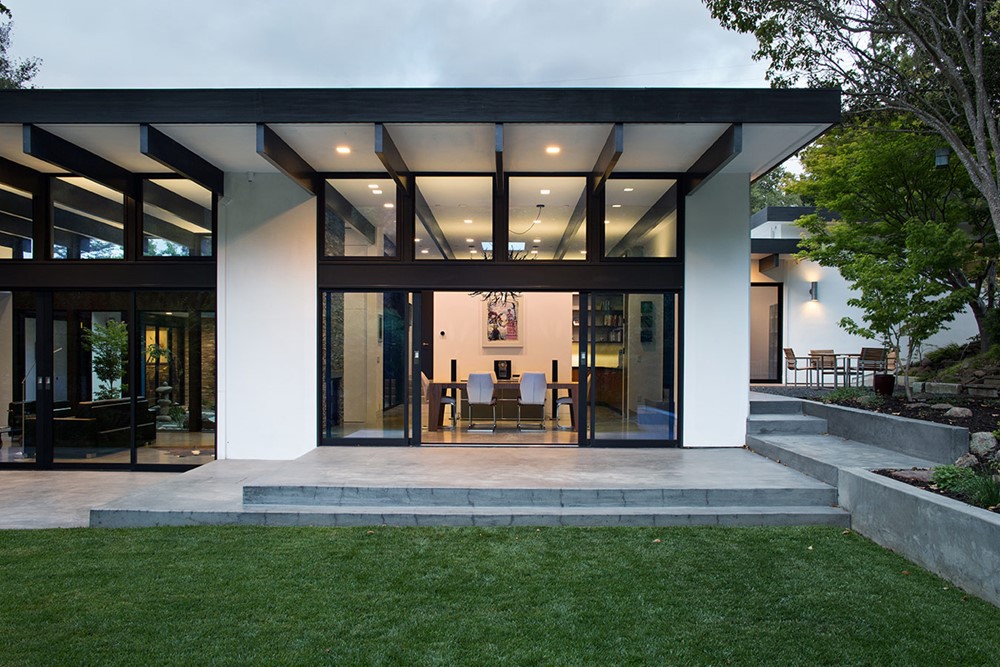 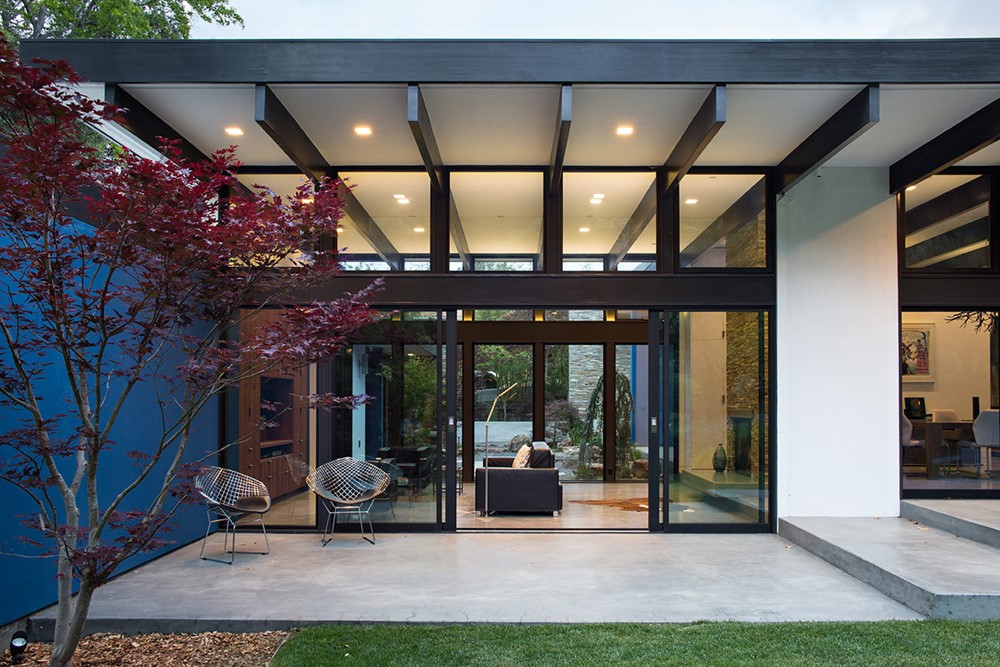 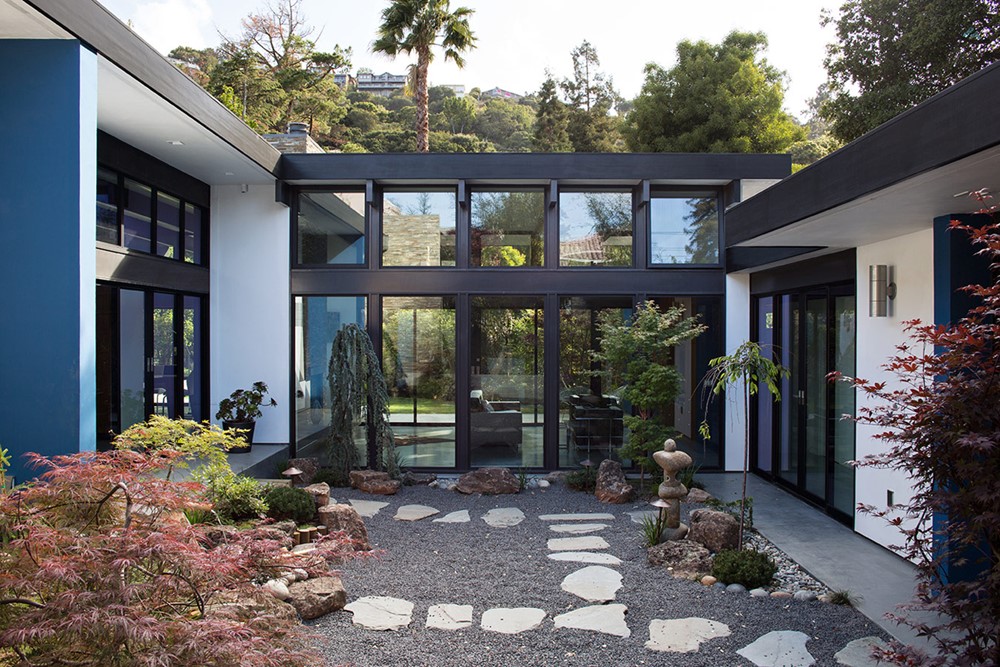 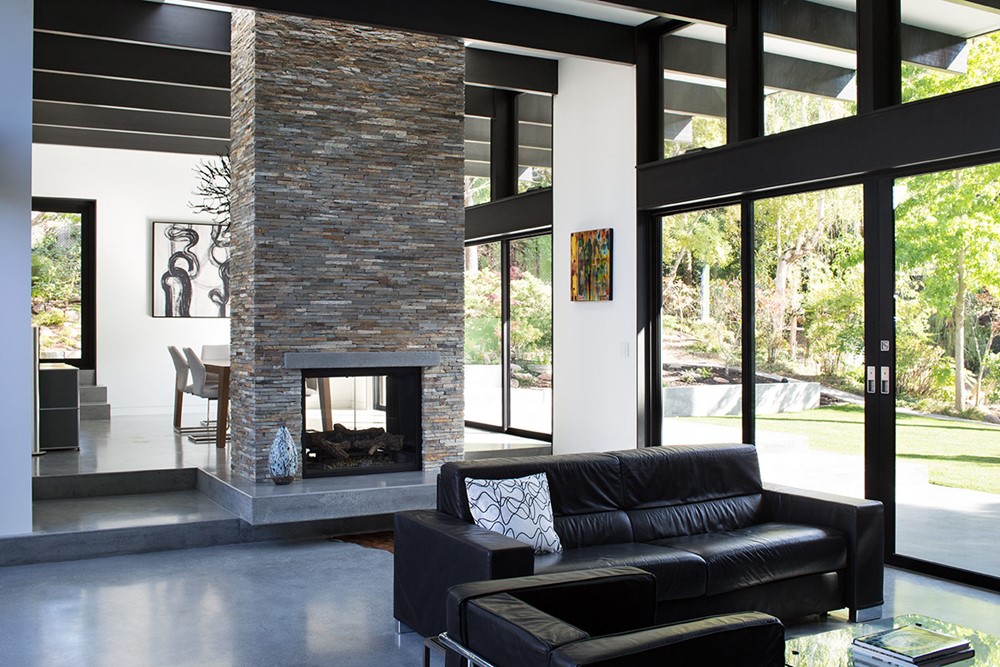 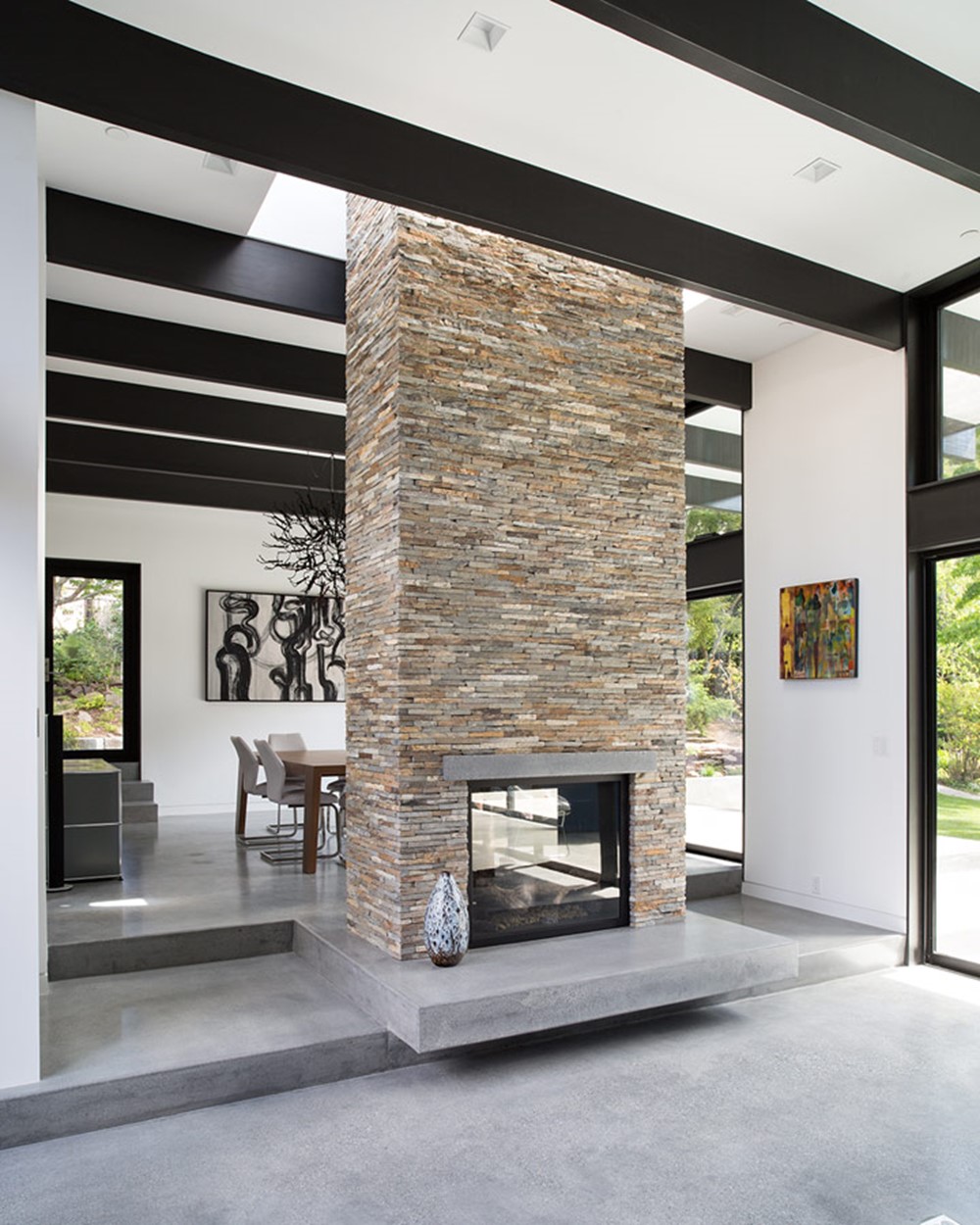 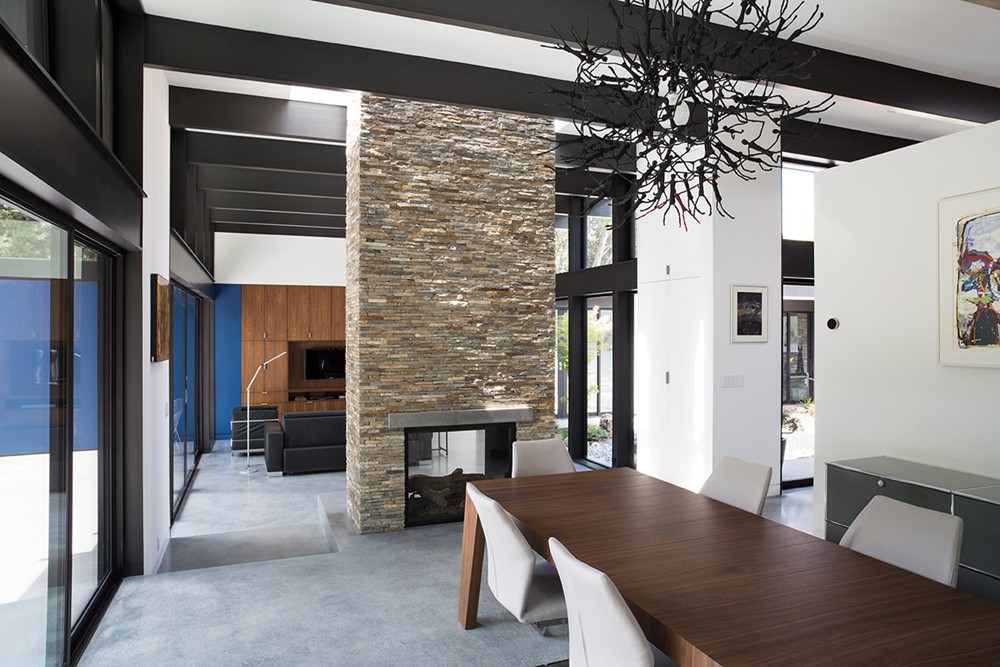 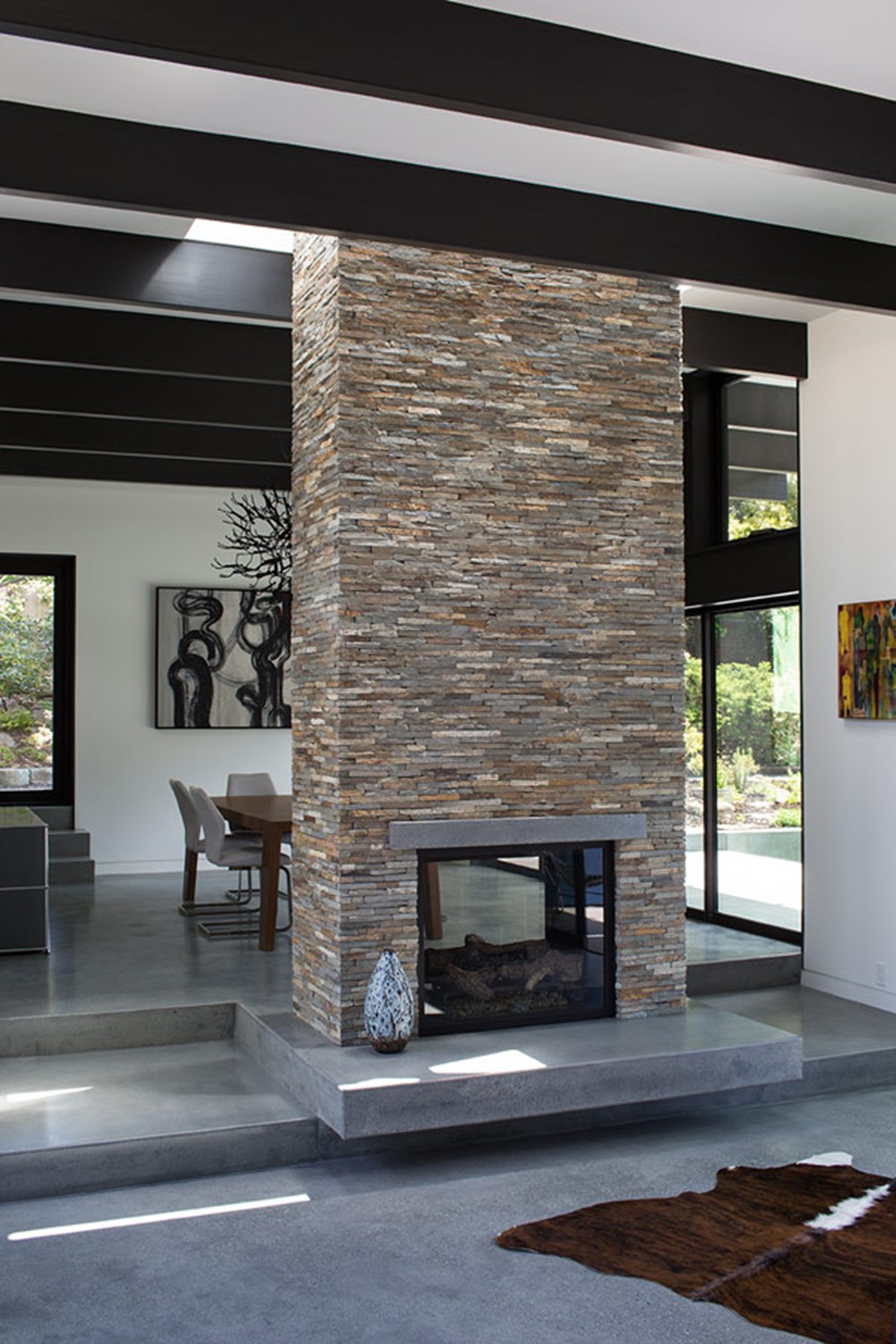 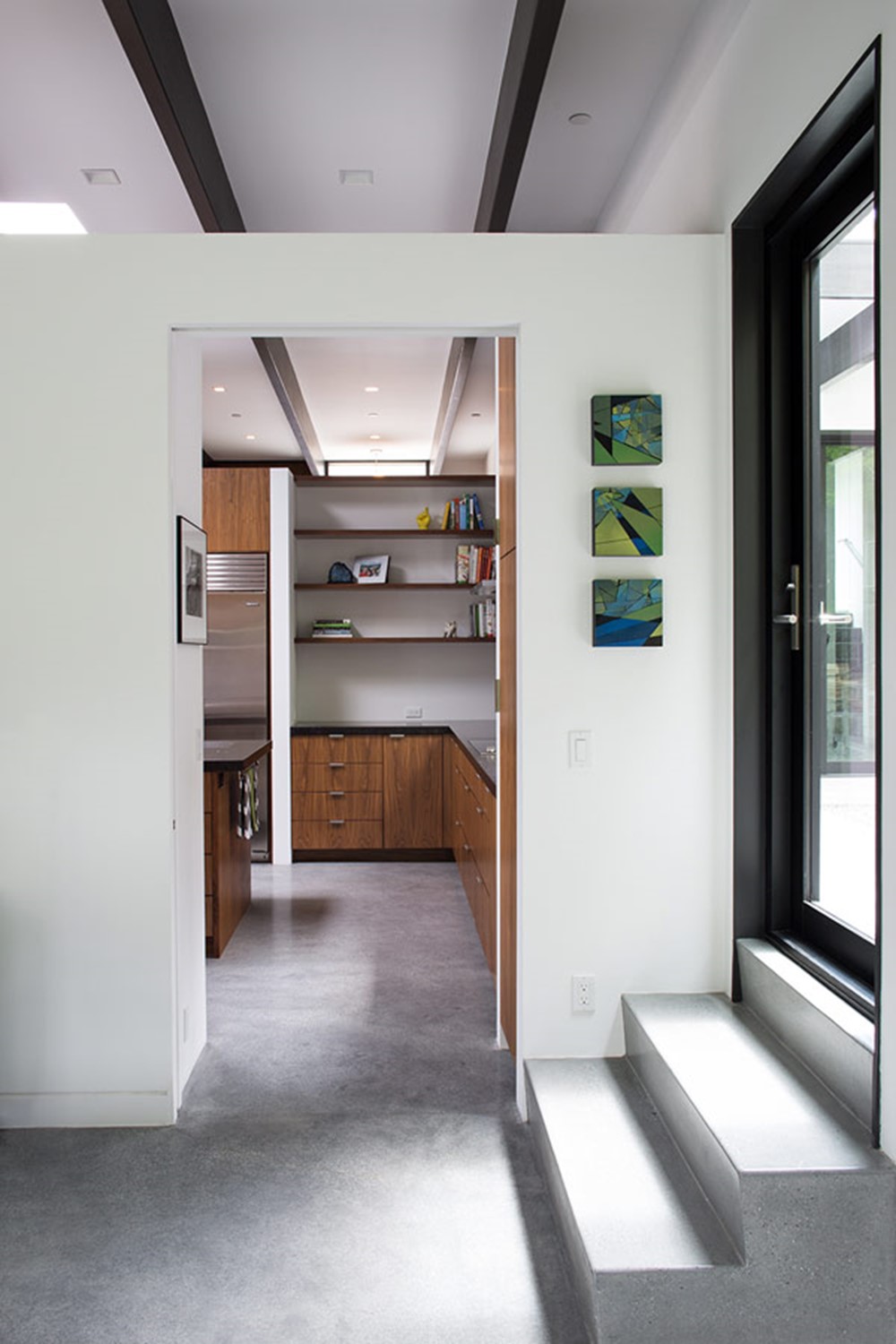 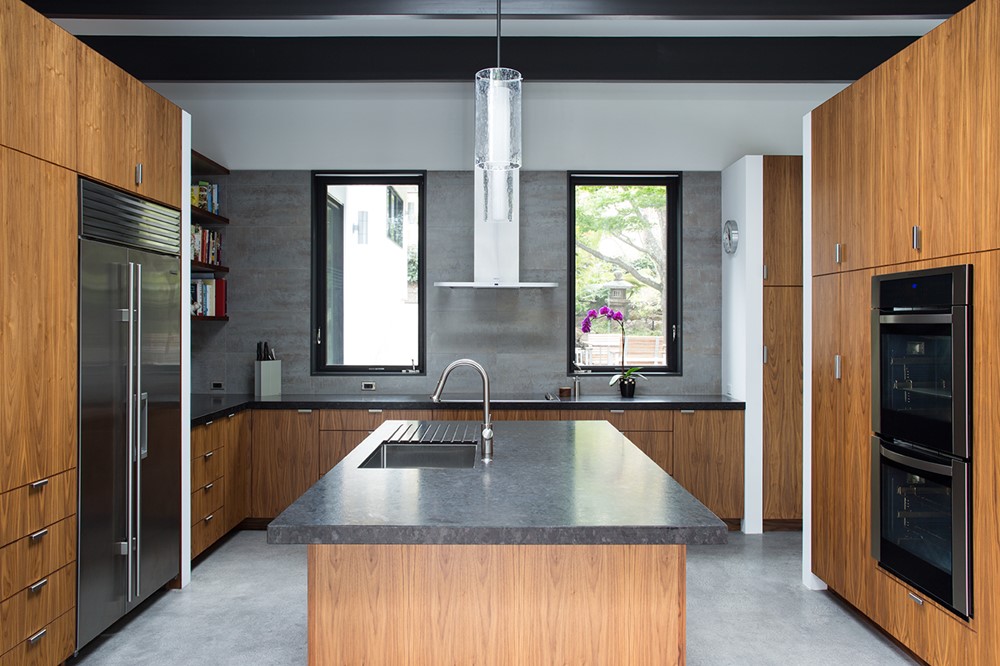 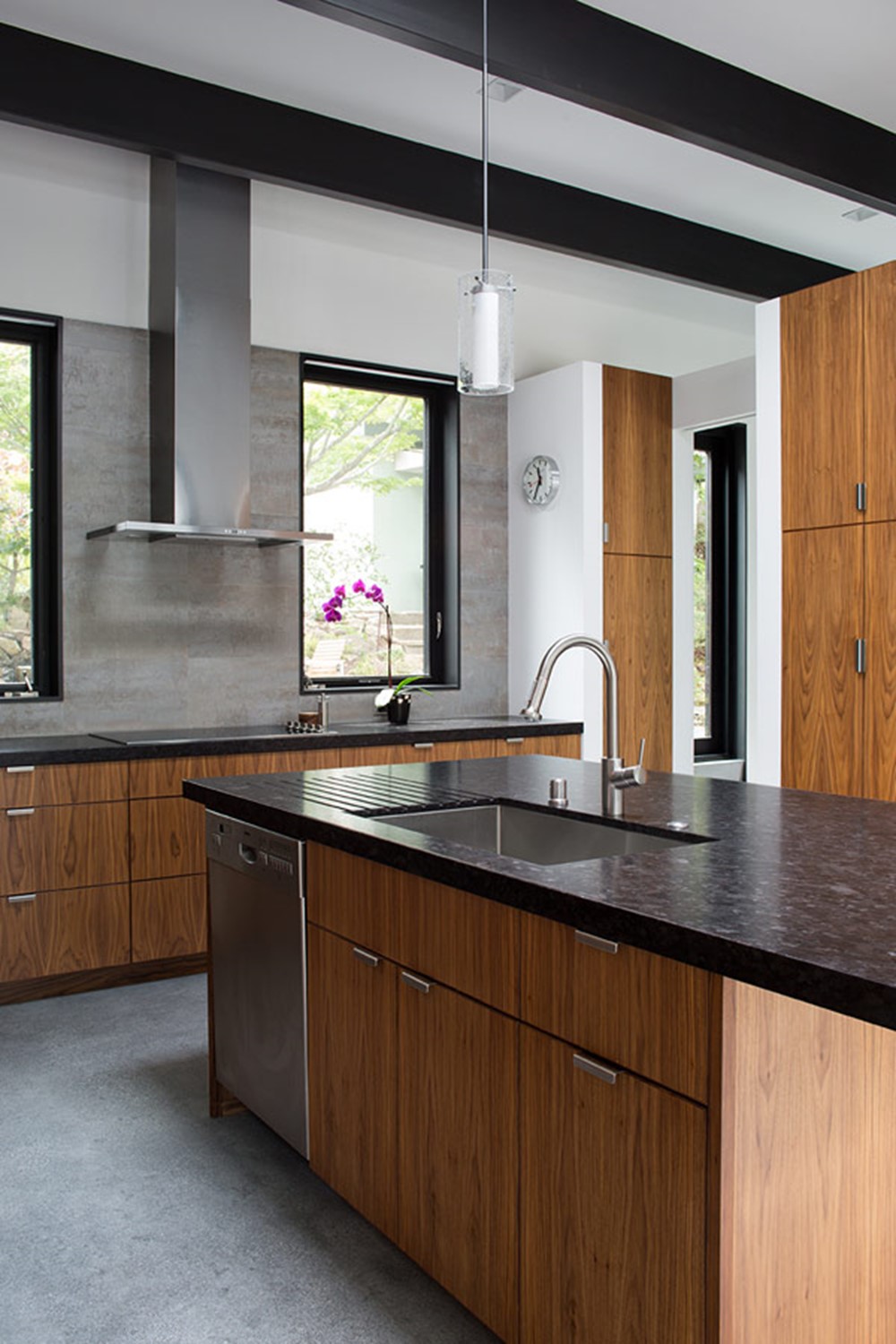 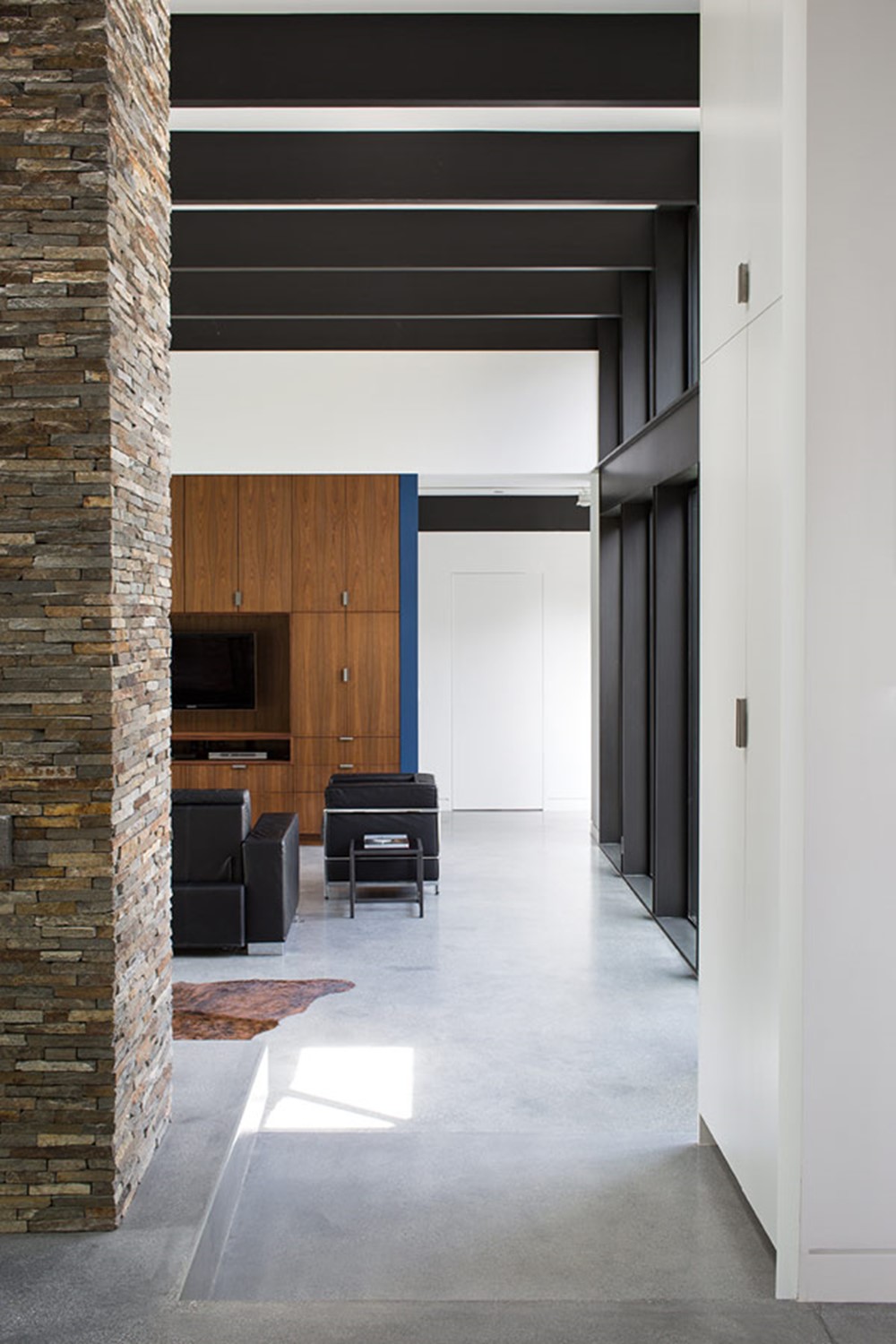 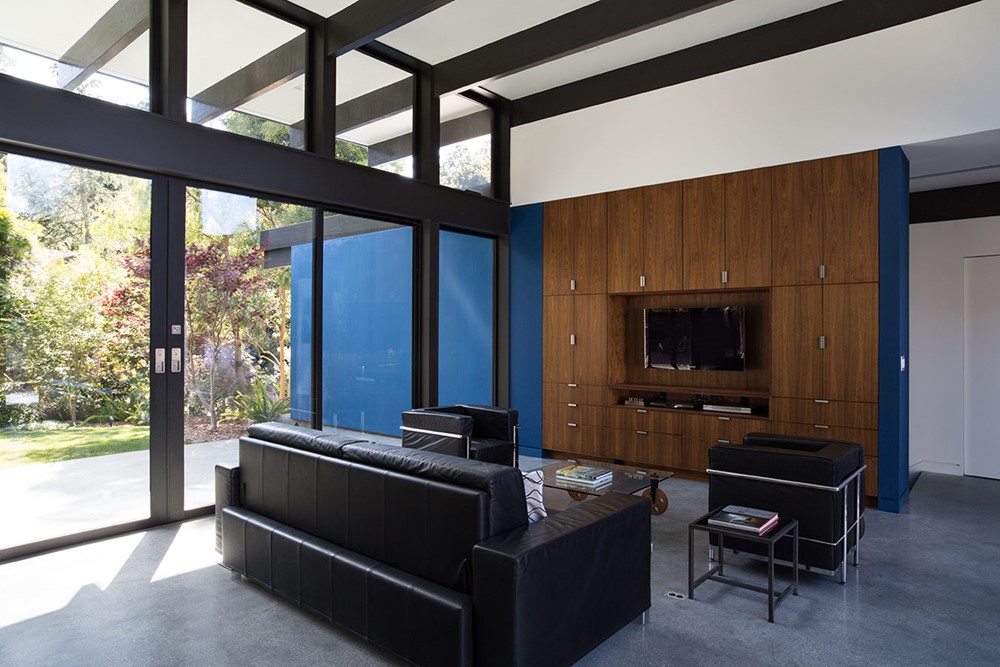 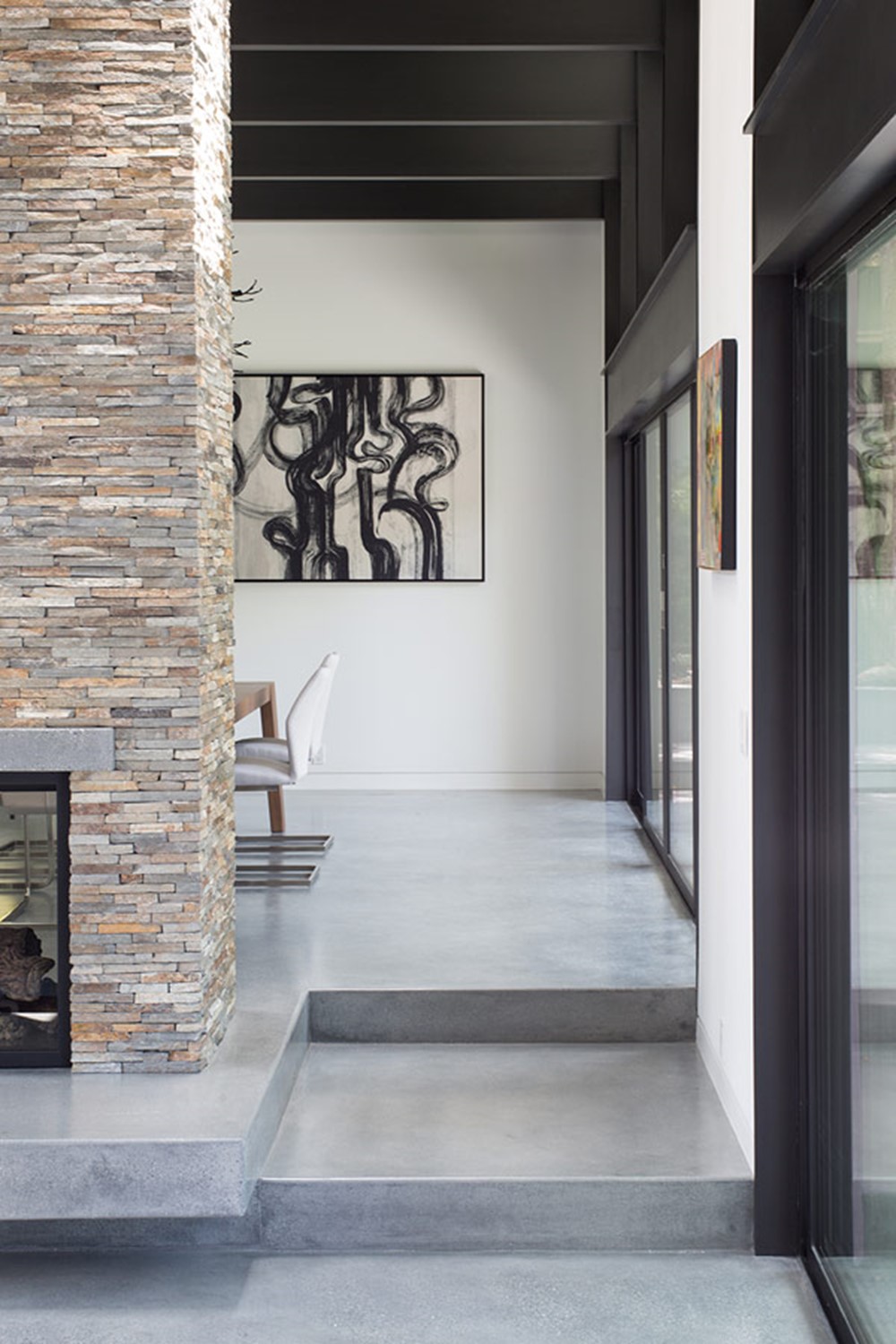 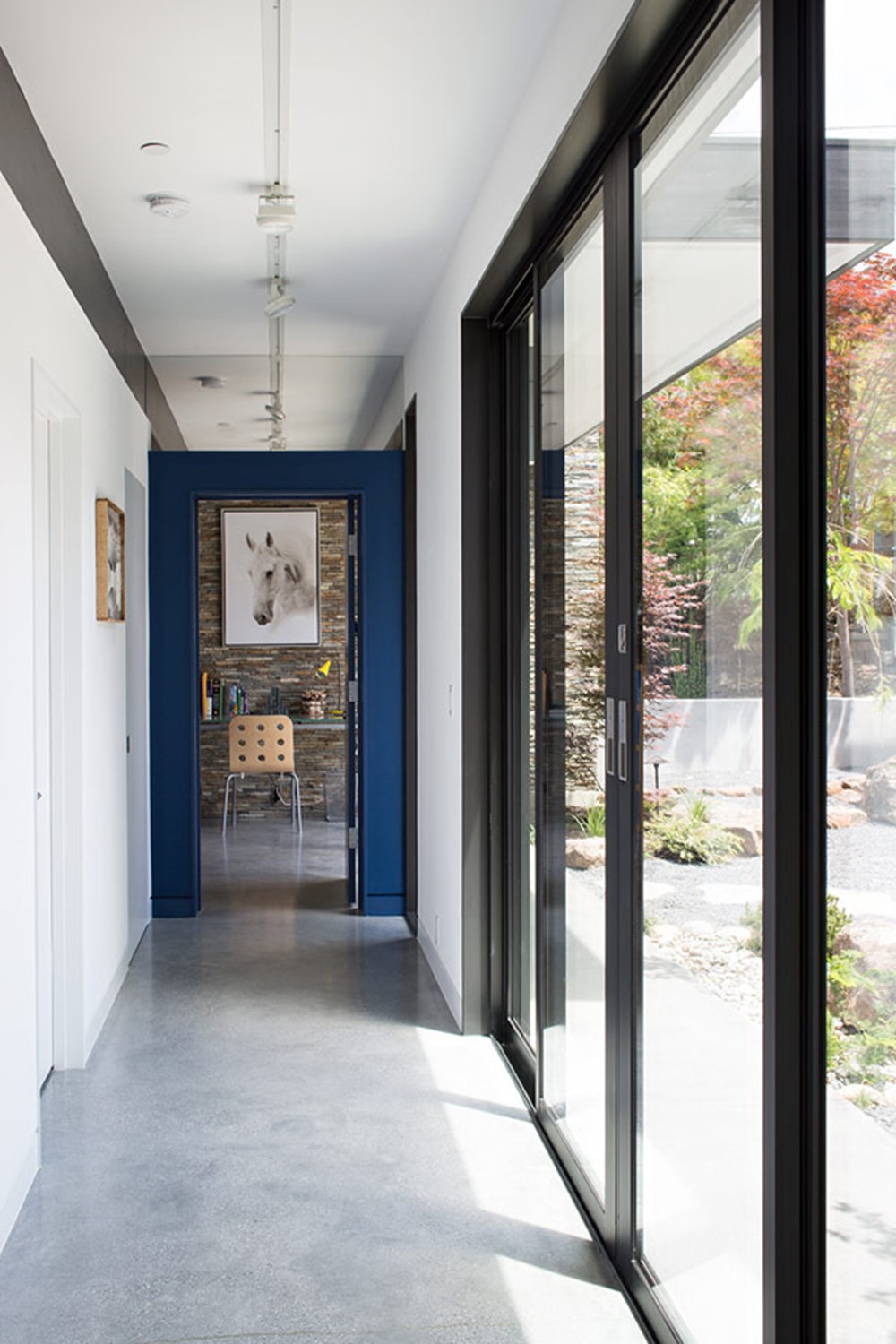 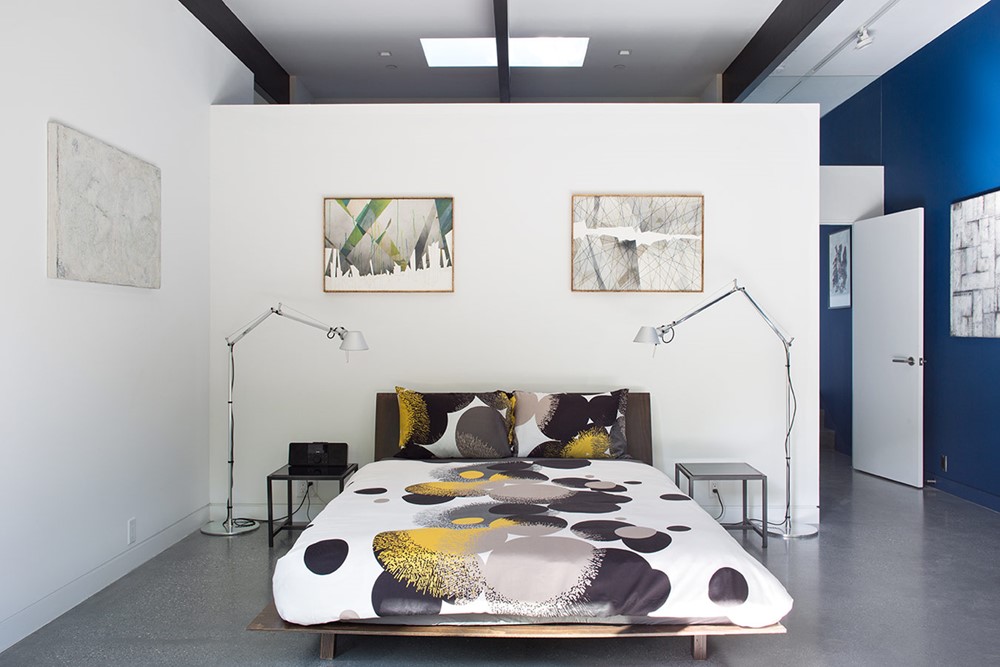 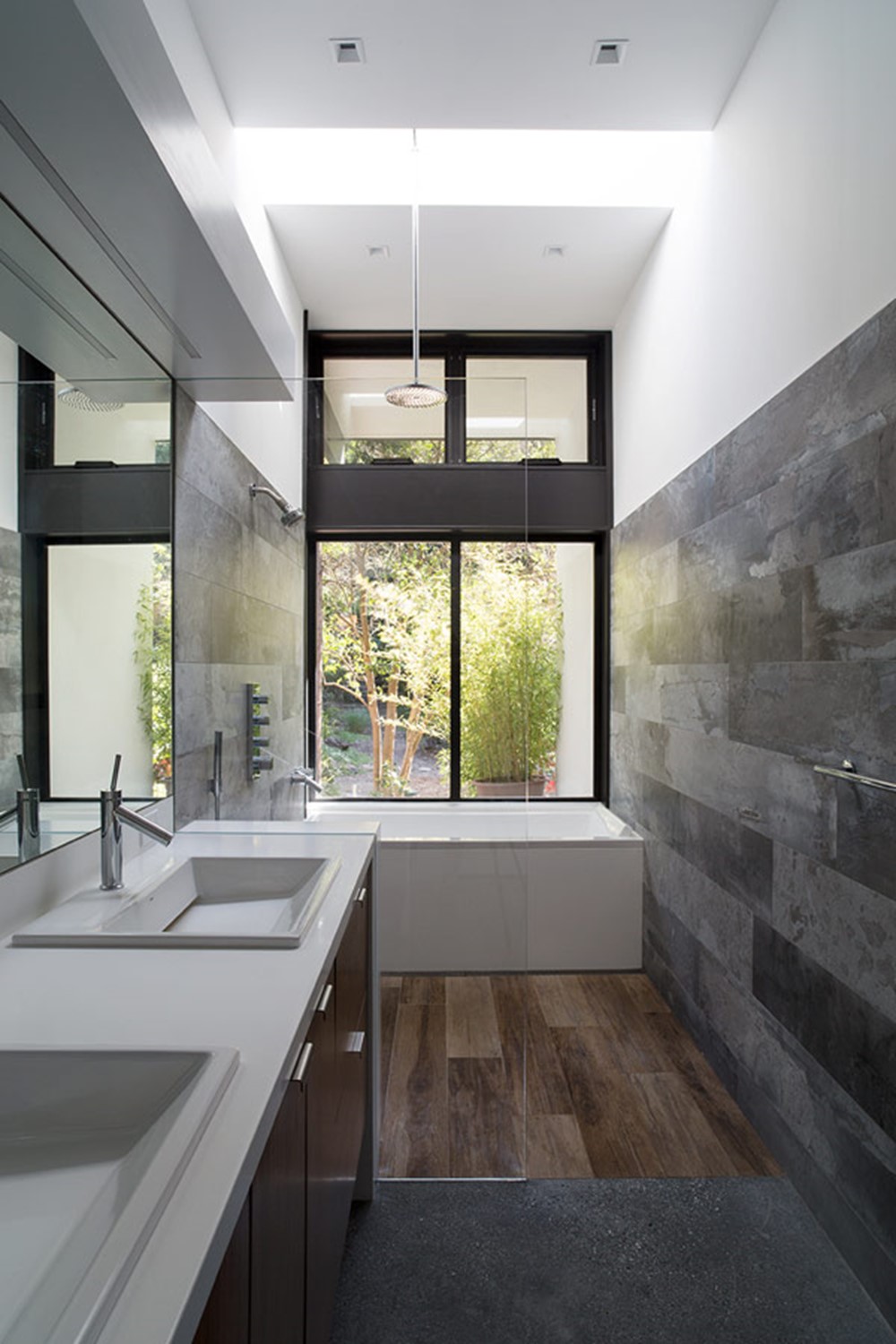 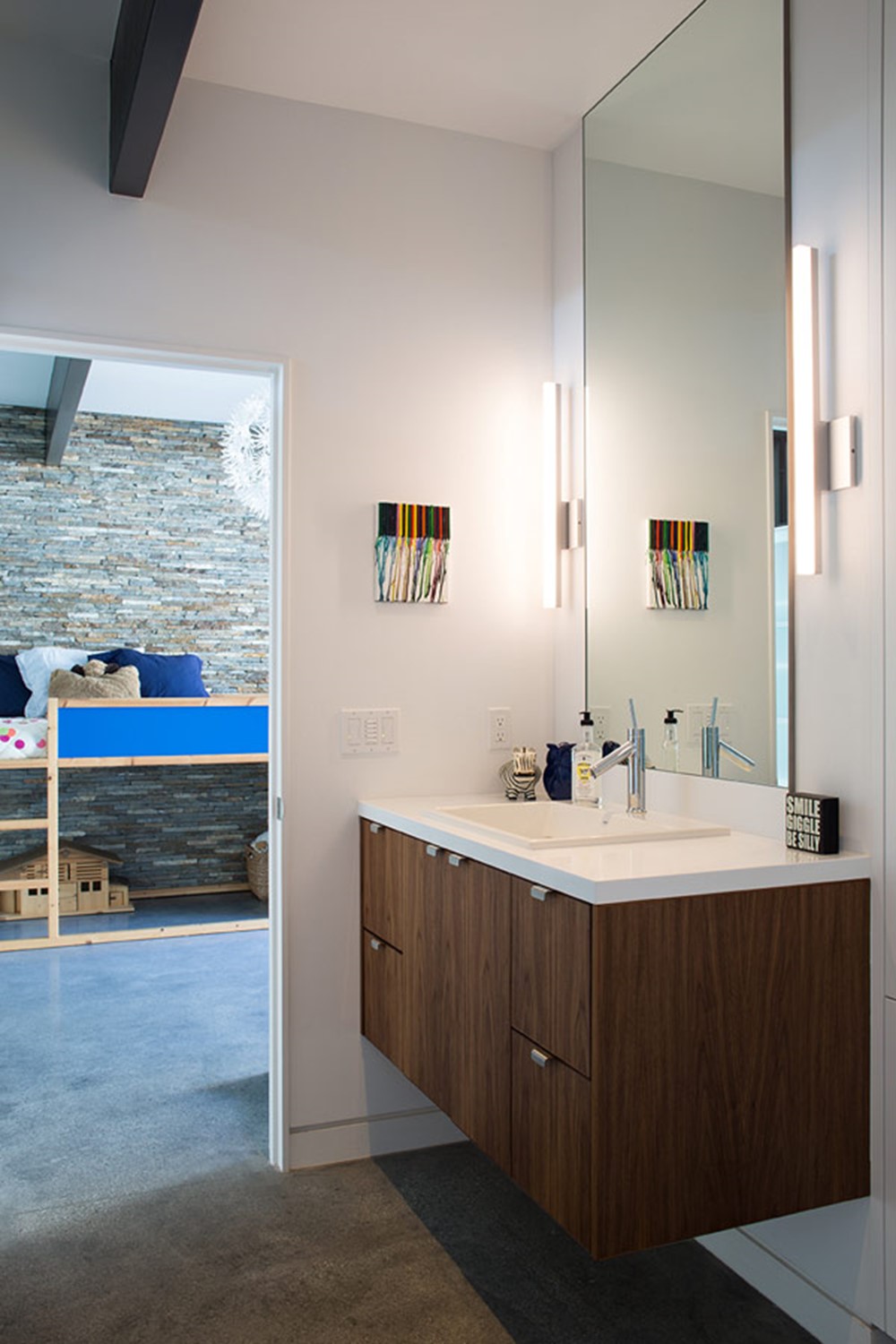 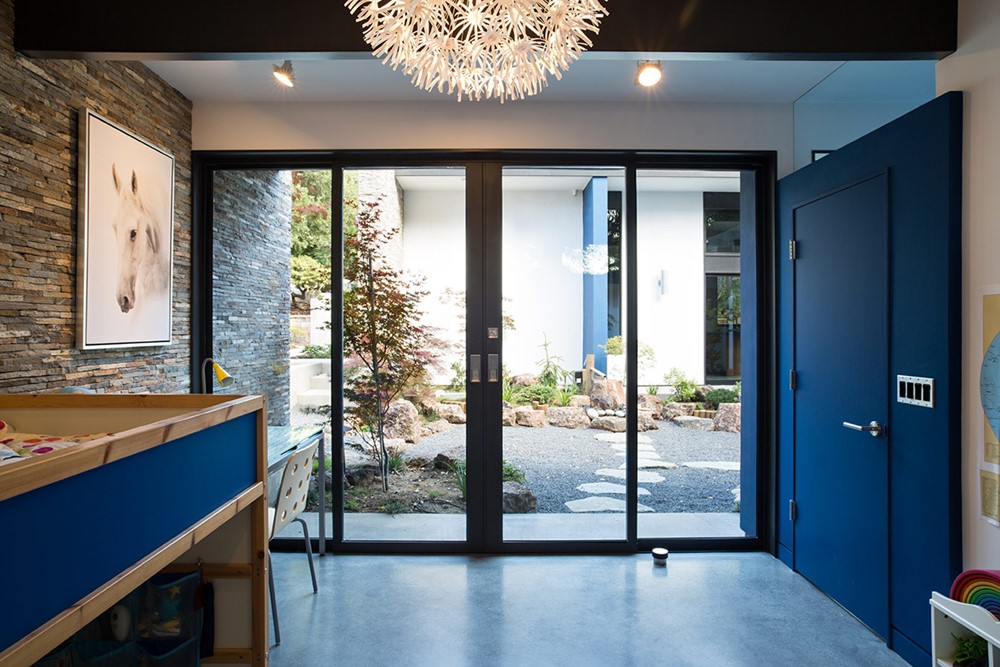 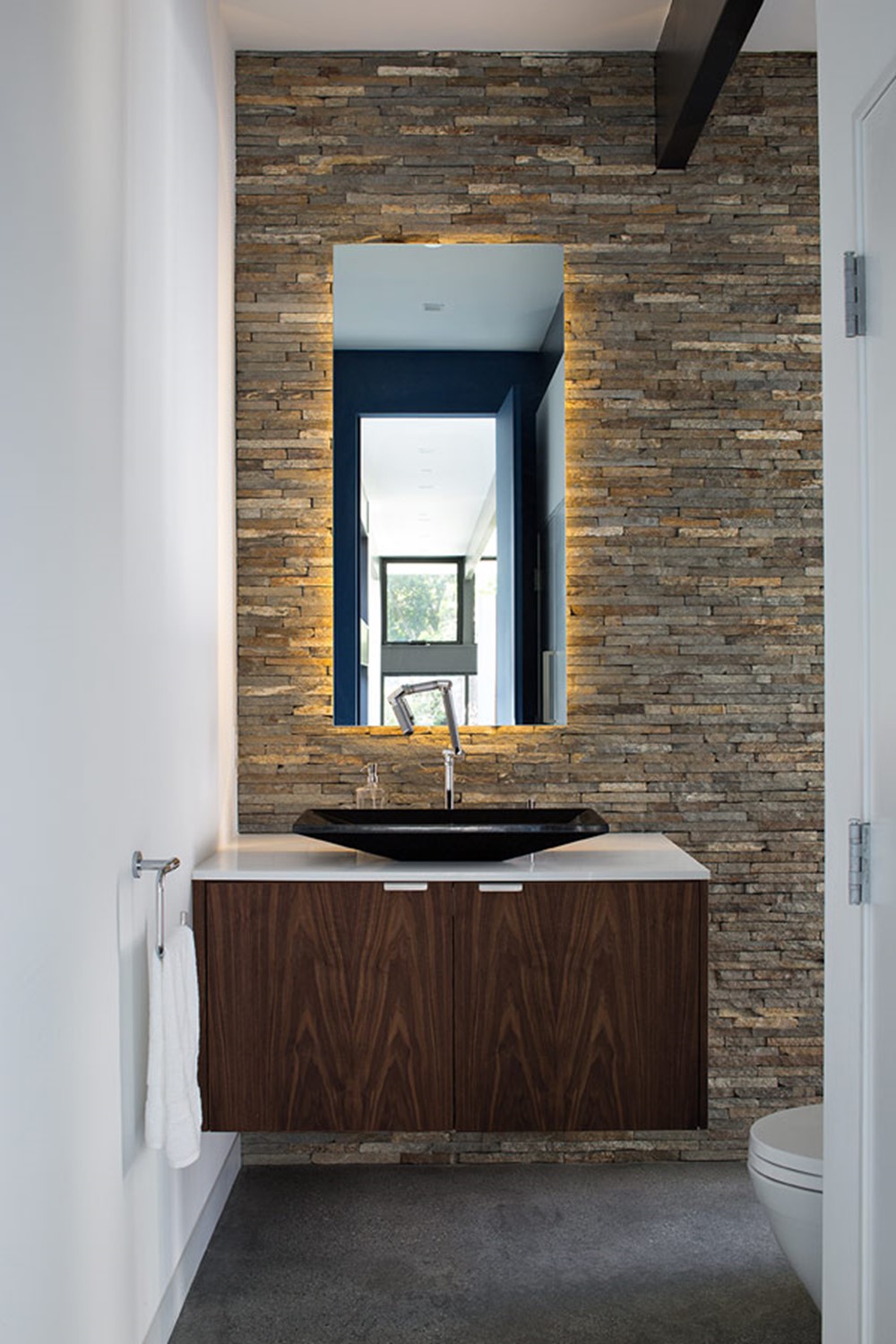 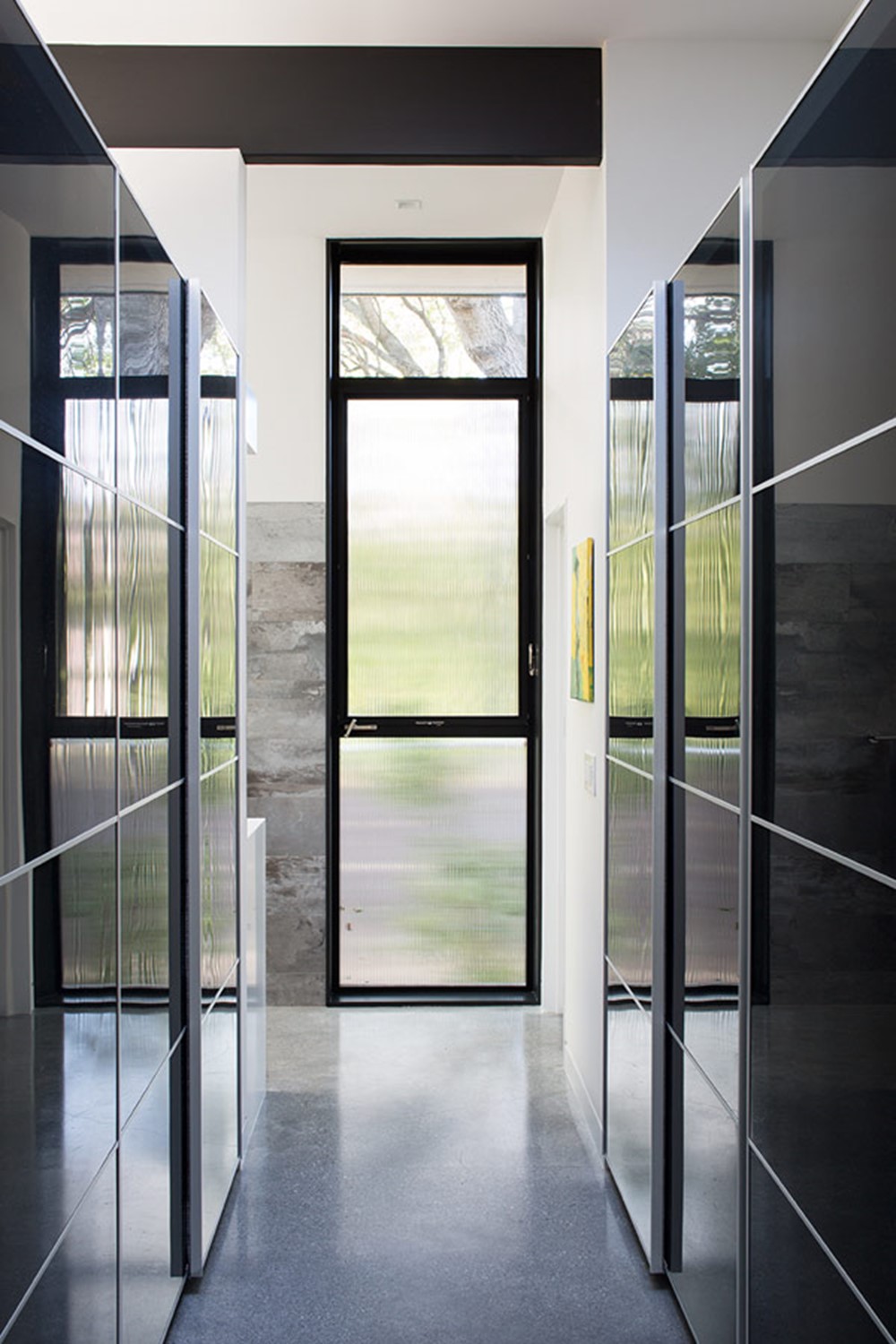 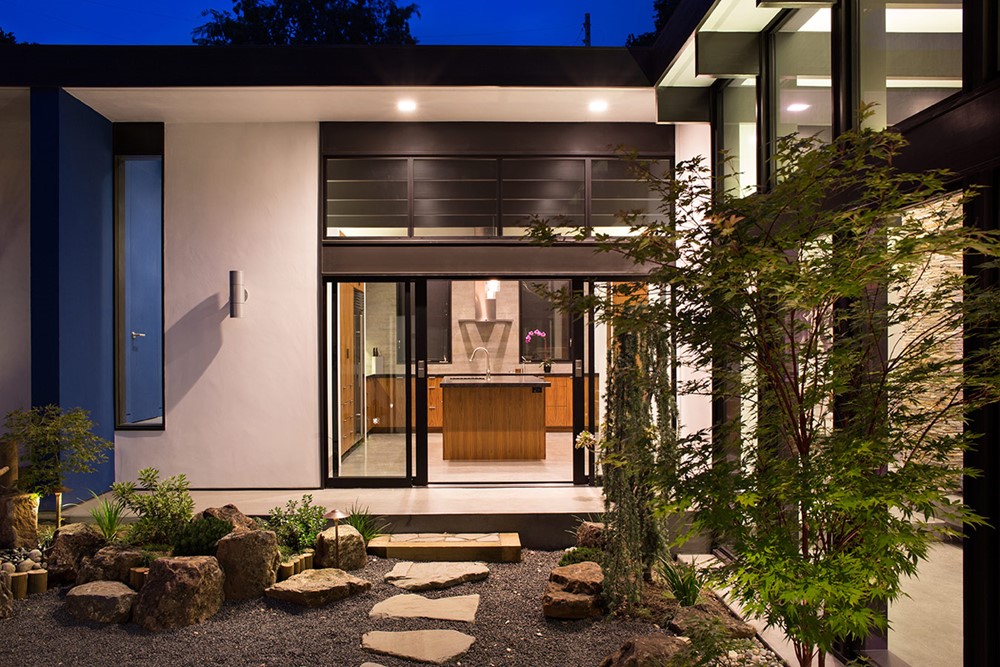 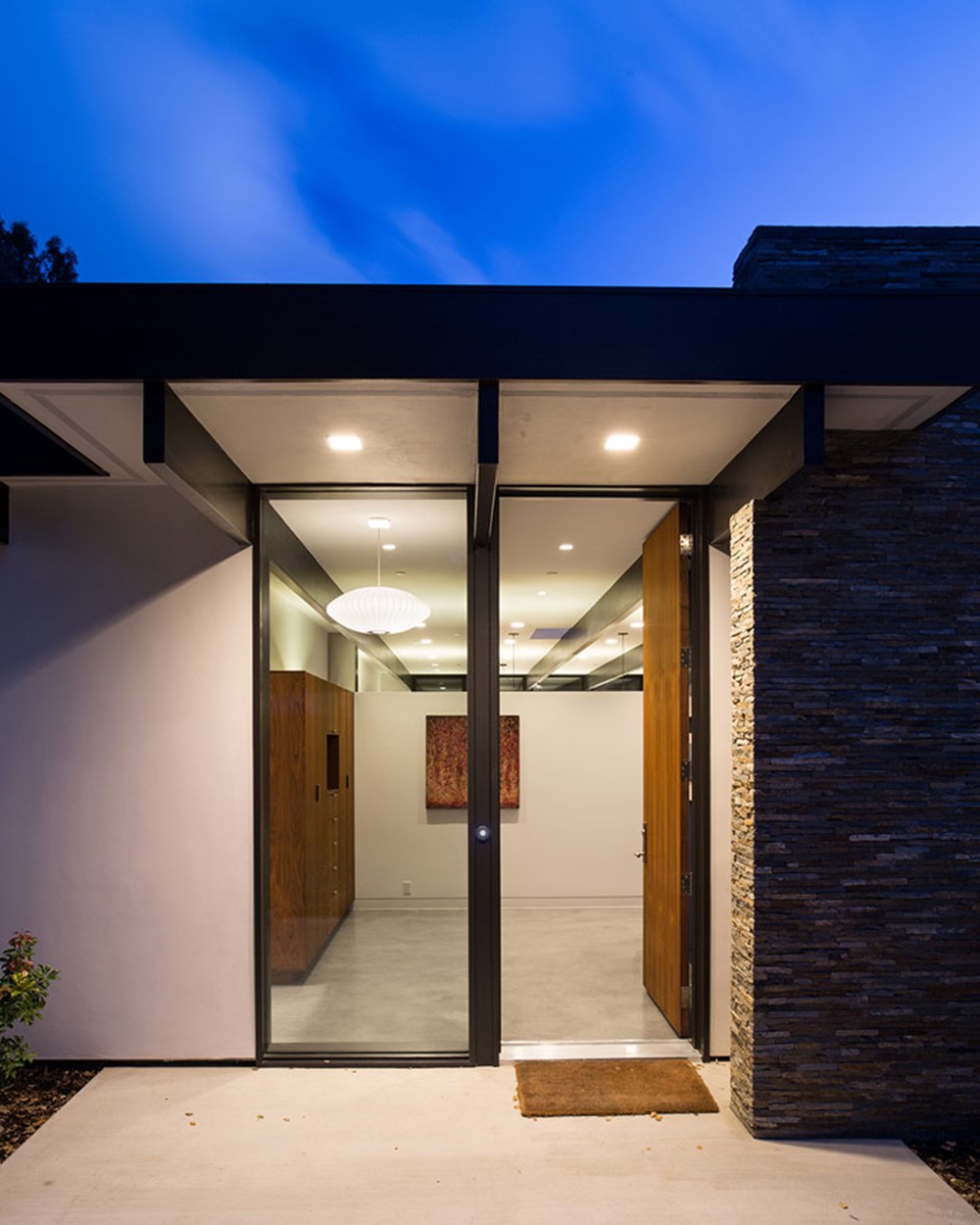 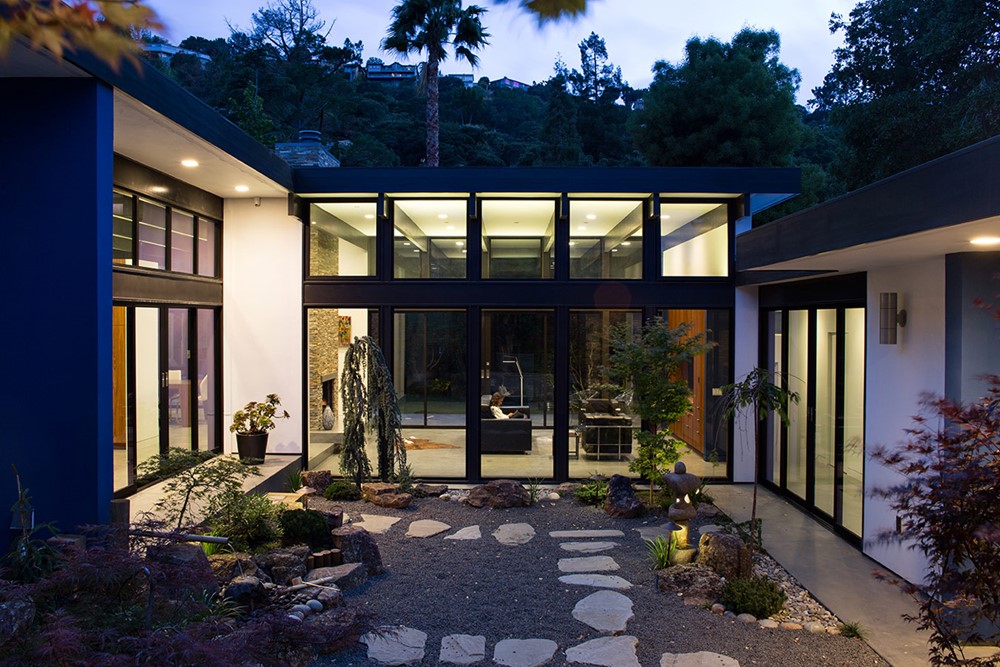 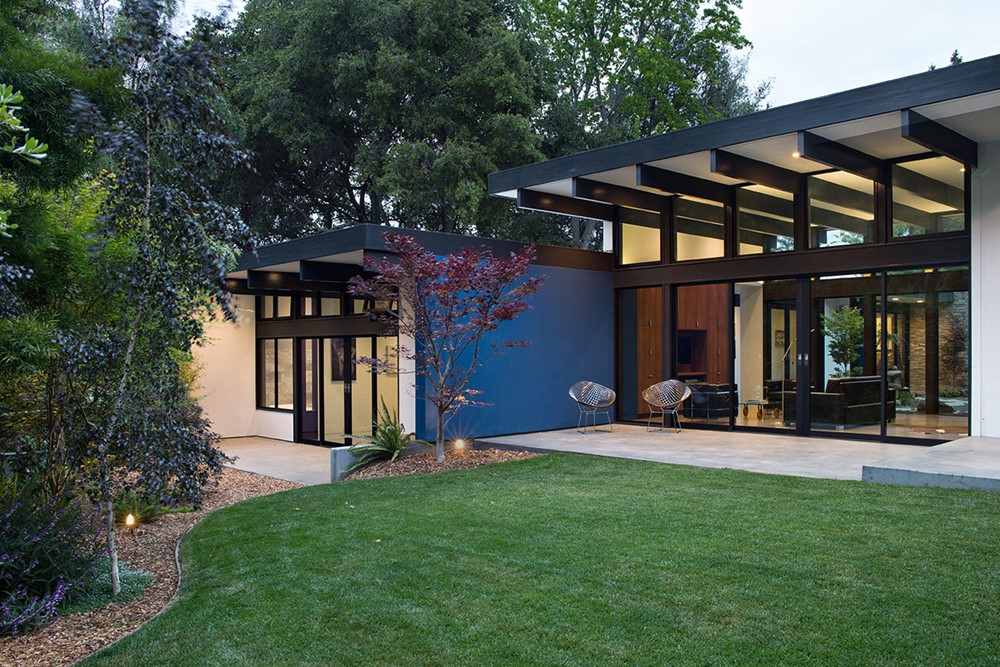 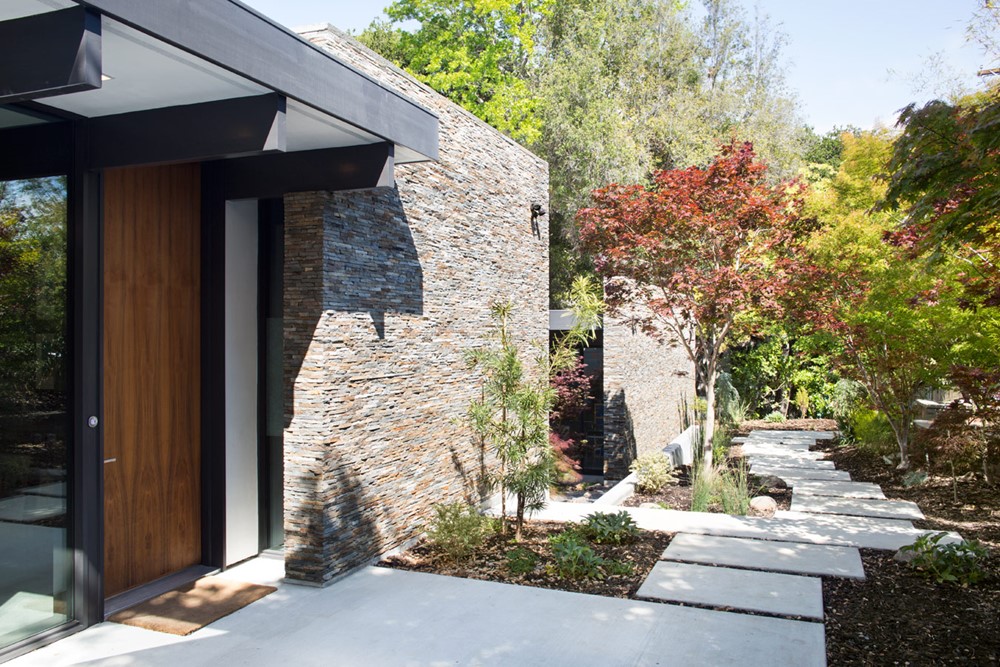 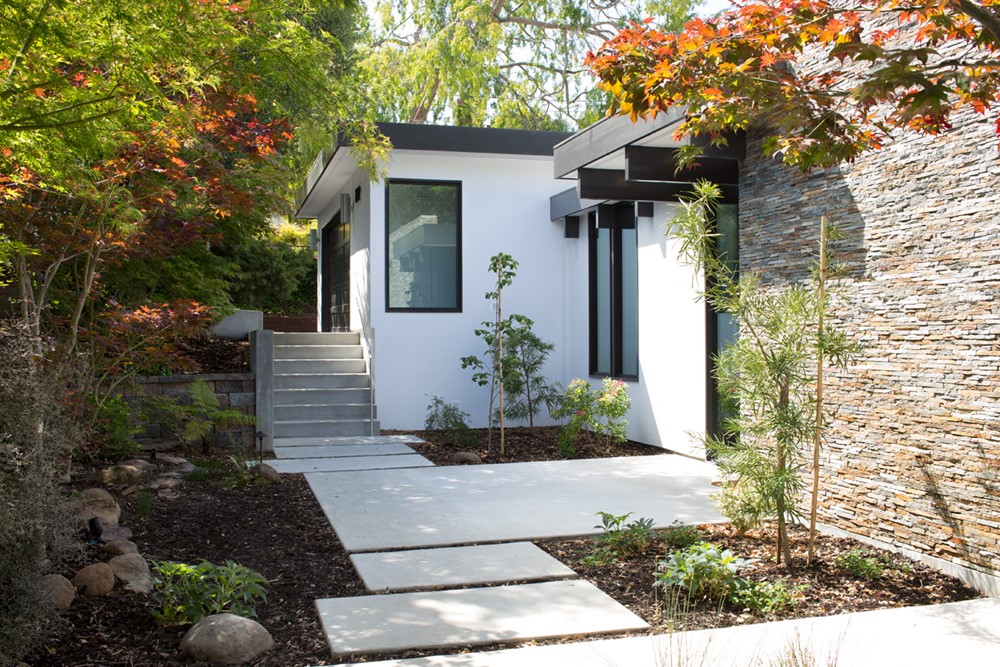 The owners, inspired by mid-century modern architecture, hired Klopf Architecture to design an Eichler-inspired 21st-Century, energy efficient new home that would replace a dilapidated 1940s home. The home follows the gentle slope of the hillside while the overarching post-and-beam roof above provides an unchanging datum line.