Extended house in Prague is a project designed by boq architekti. The lack of daylight. That was the basic thing that we had to deal with. The client´s brief was to propose the interior design as light as possible to lighten all rooms. But at first sight, it was sure that it would not be enough. Photography by Tomas Dittrich. 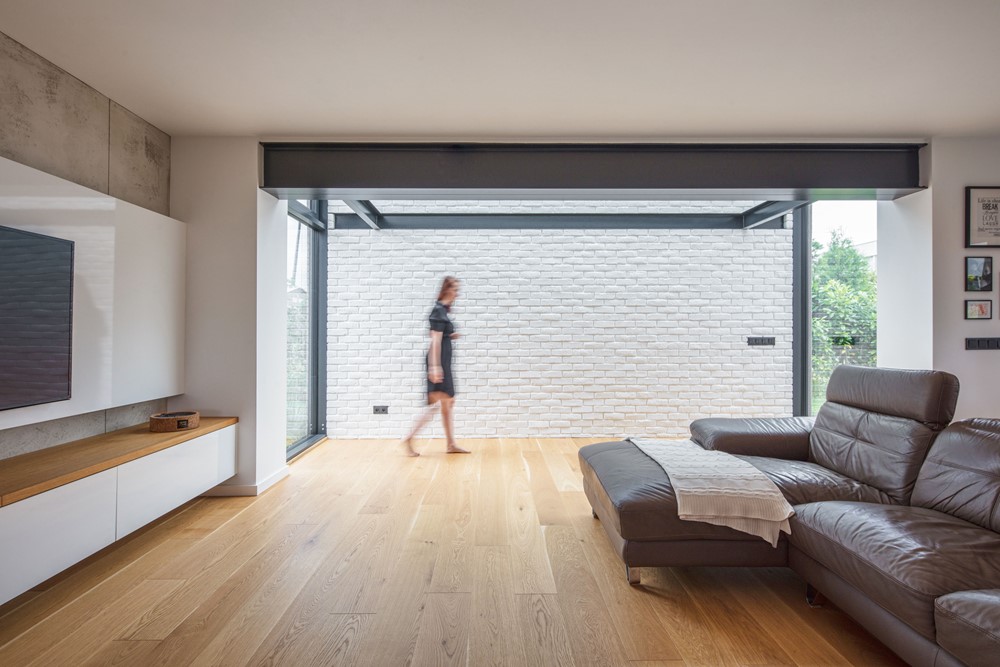 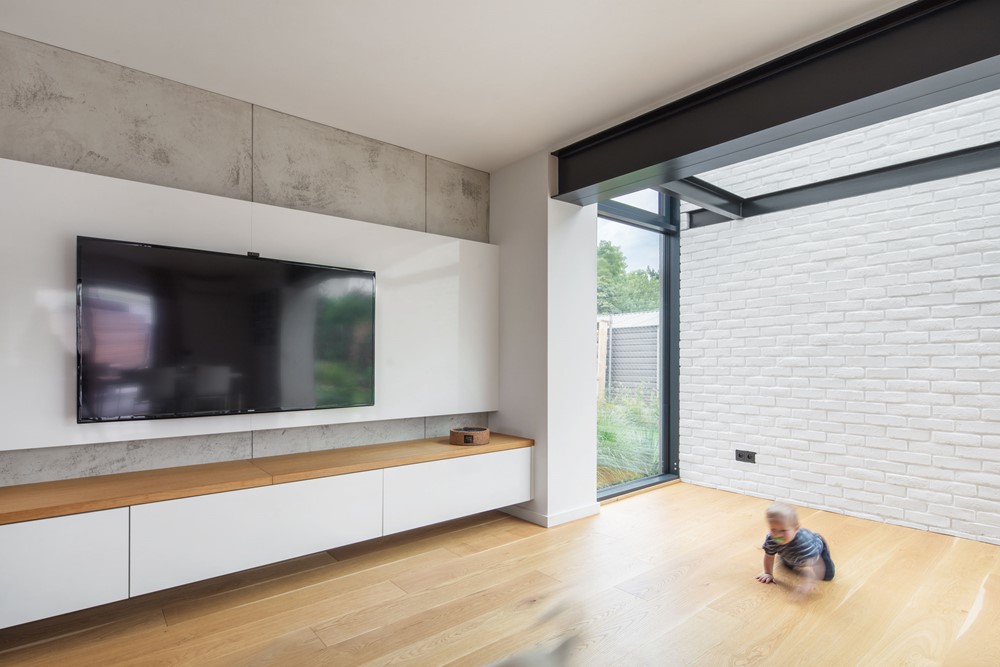 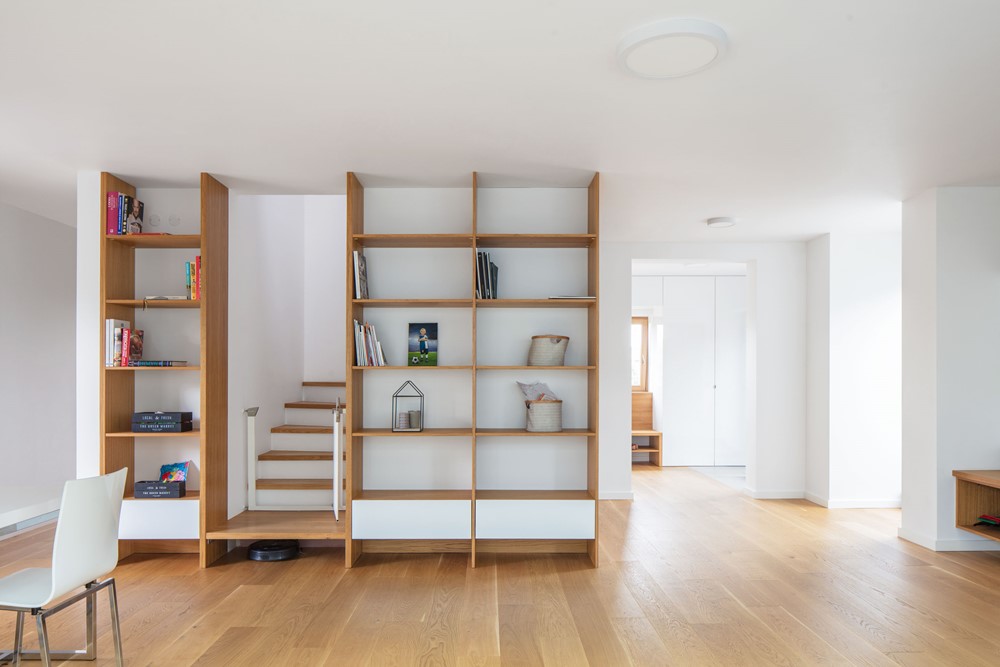 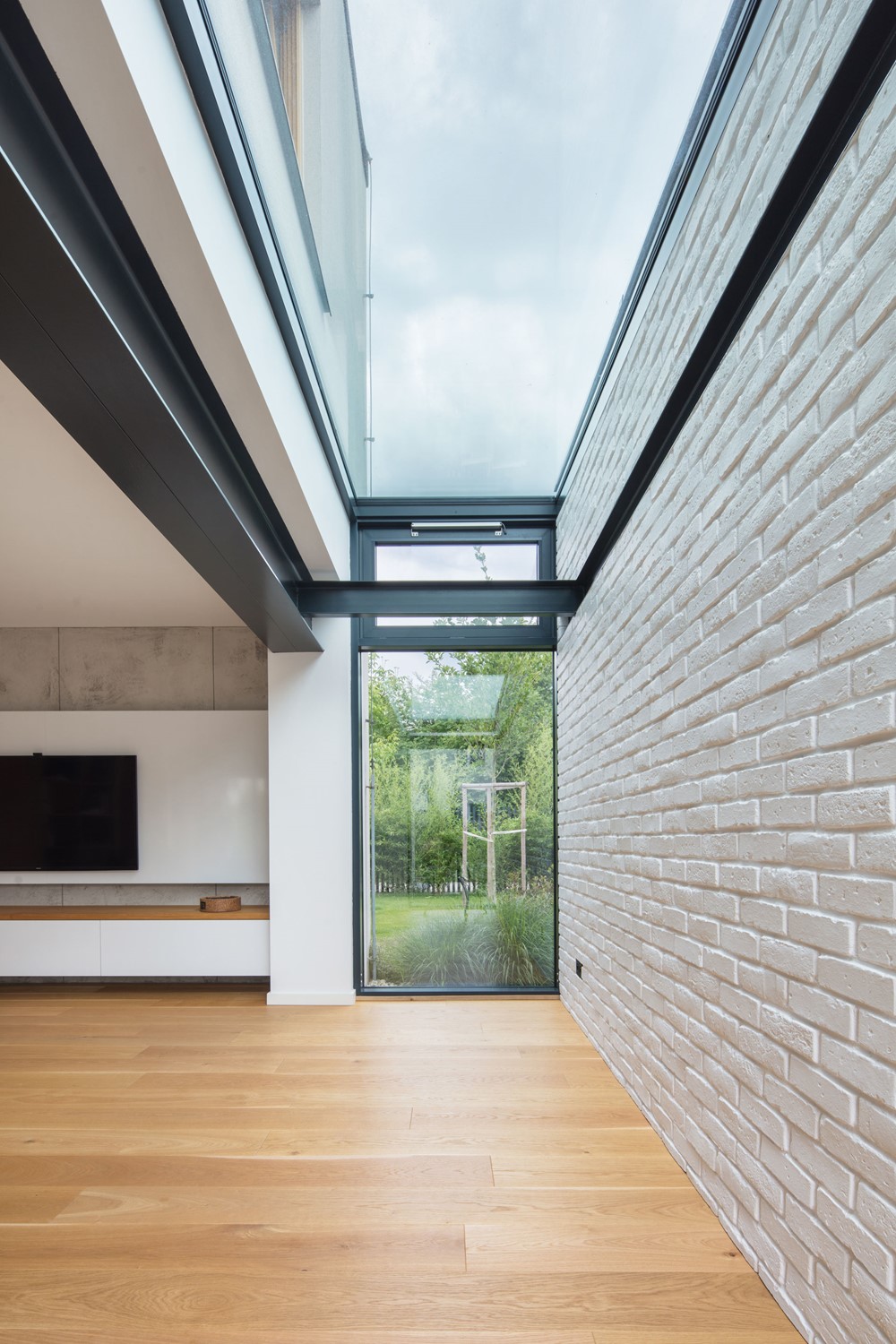 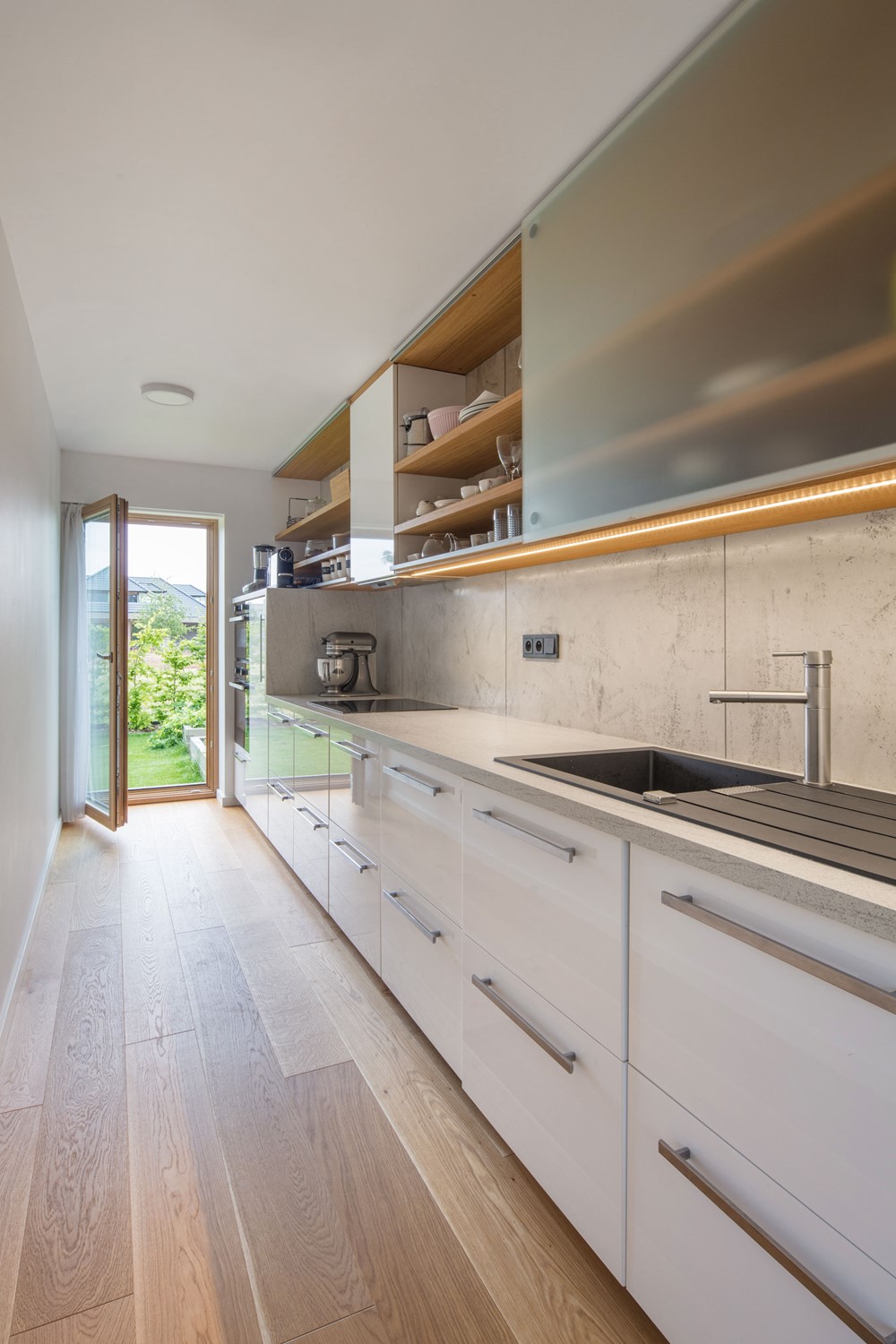 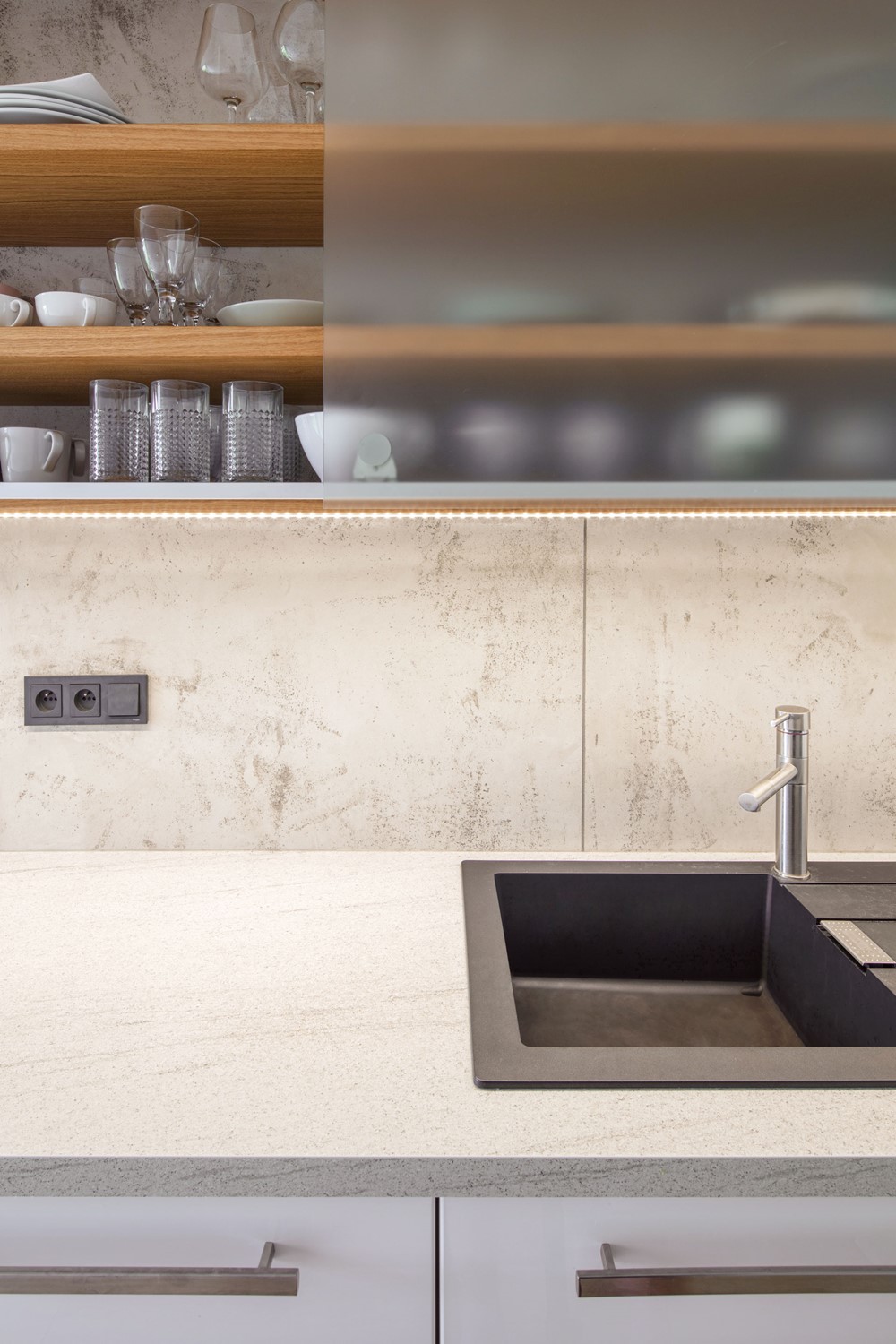 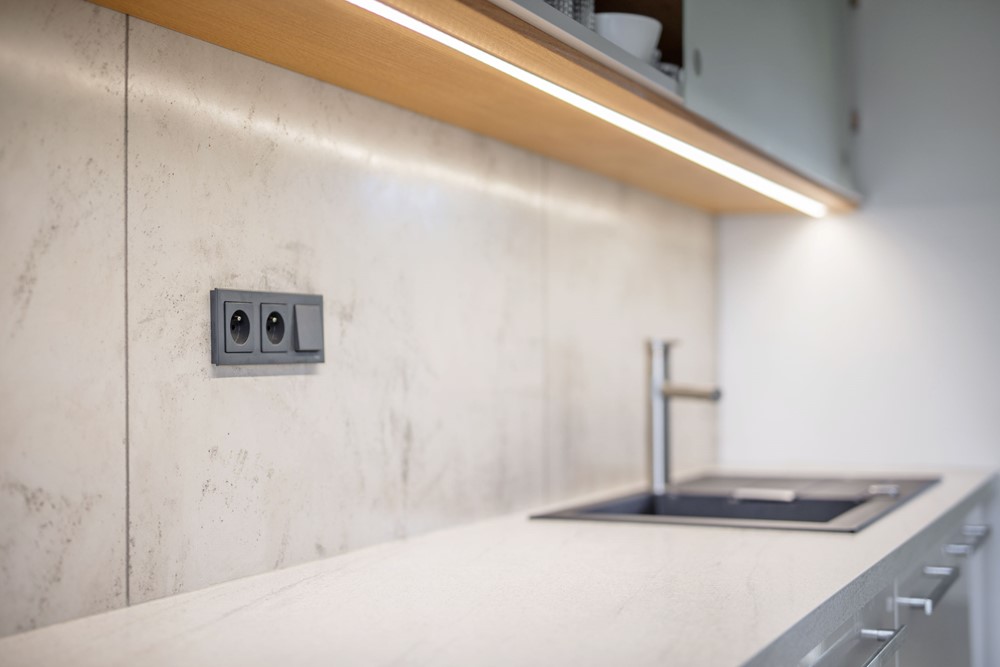 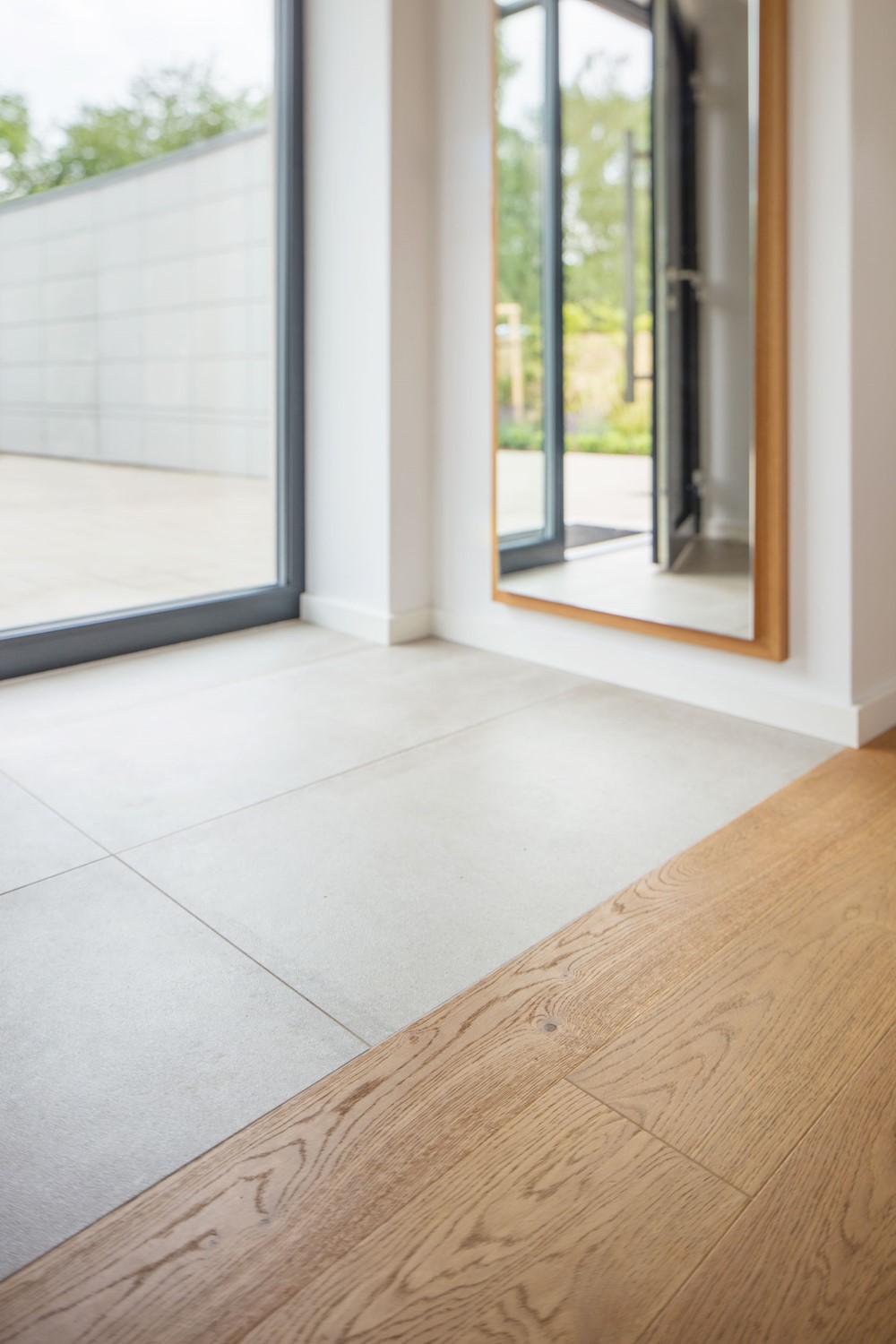 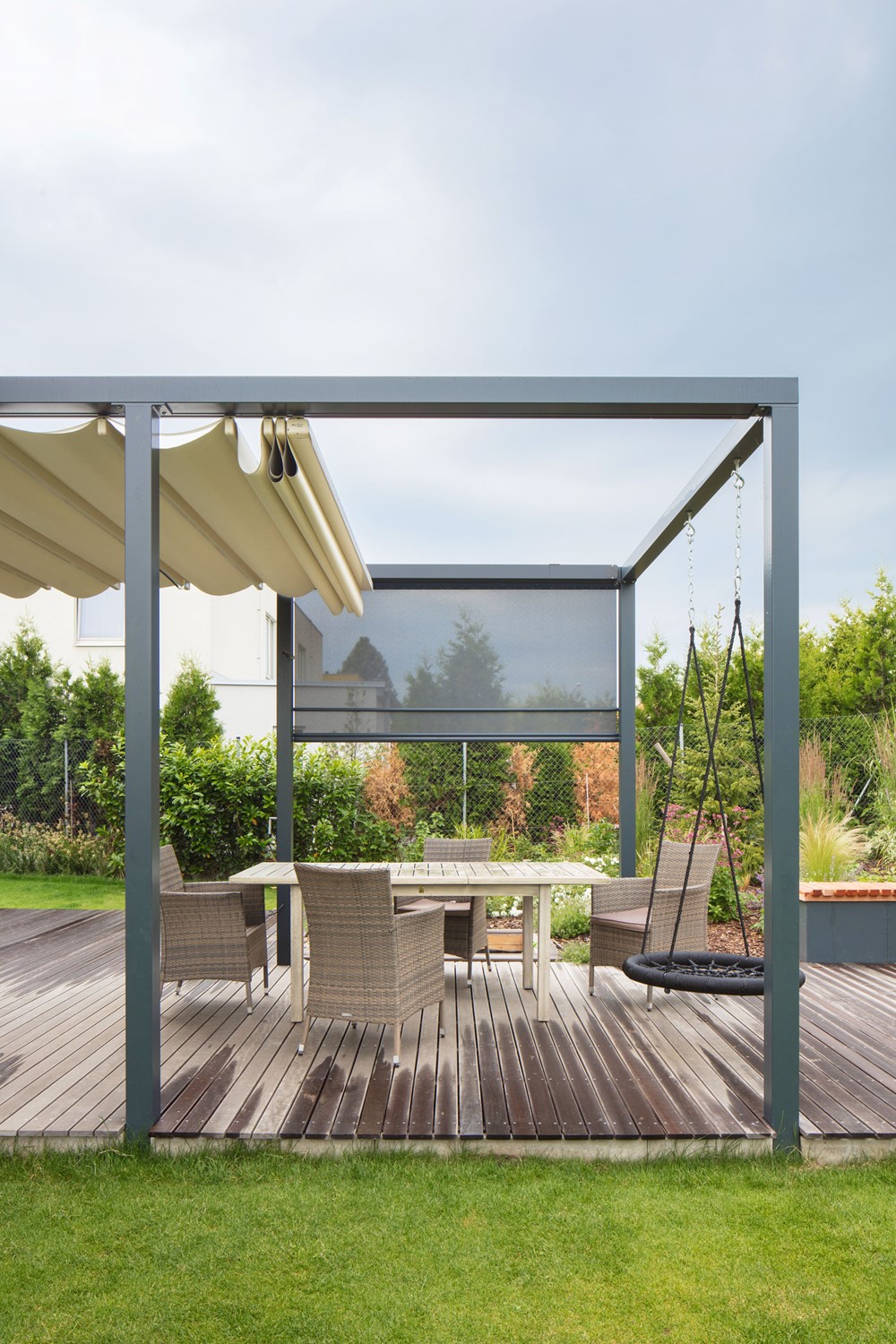 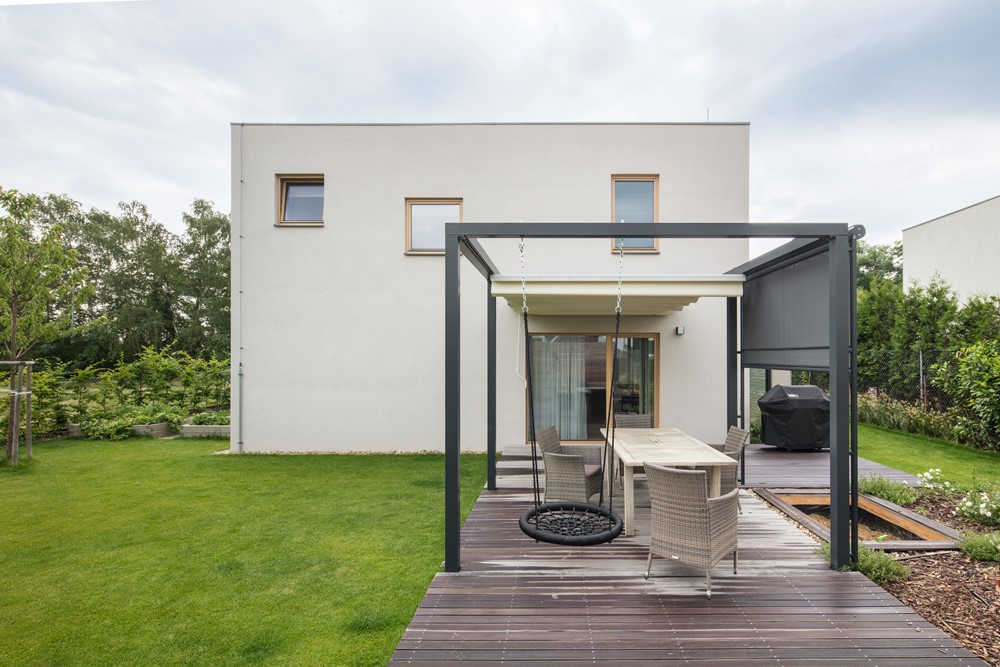 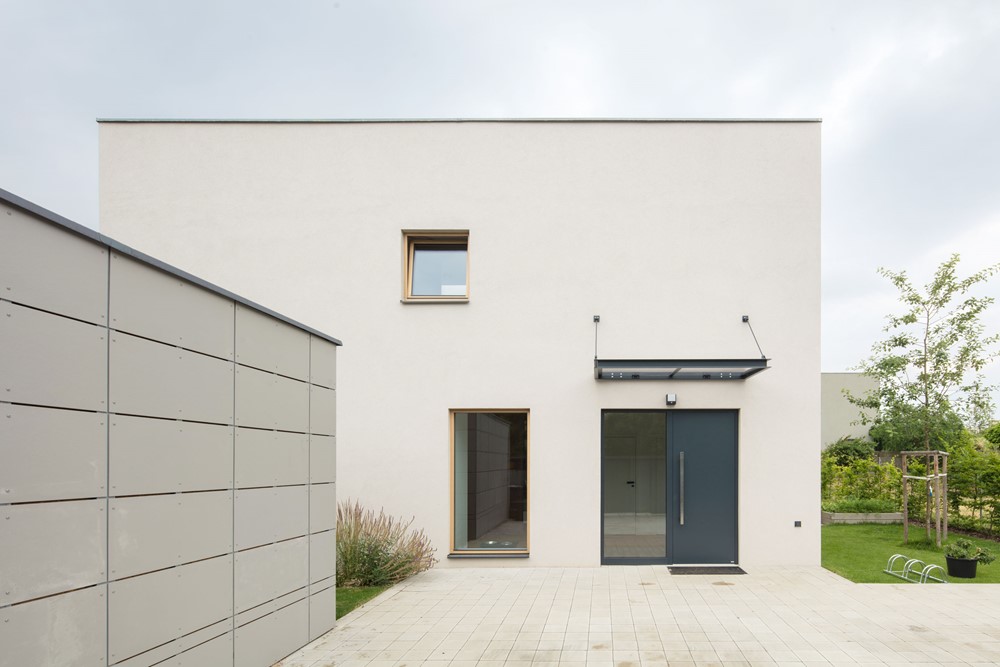 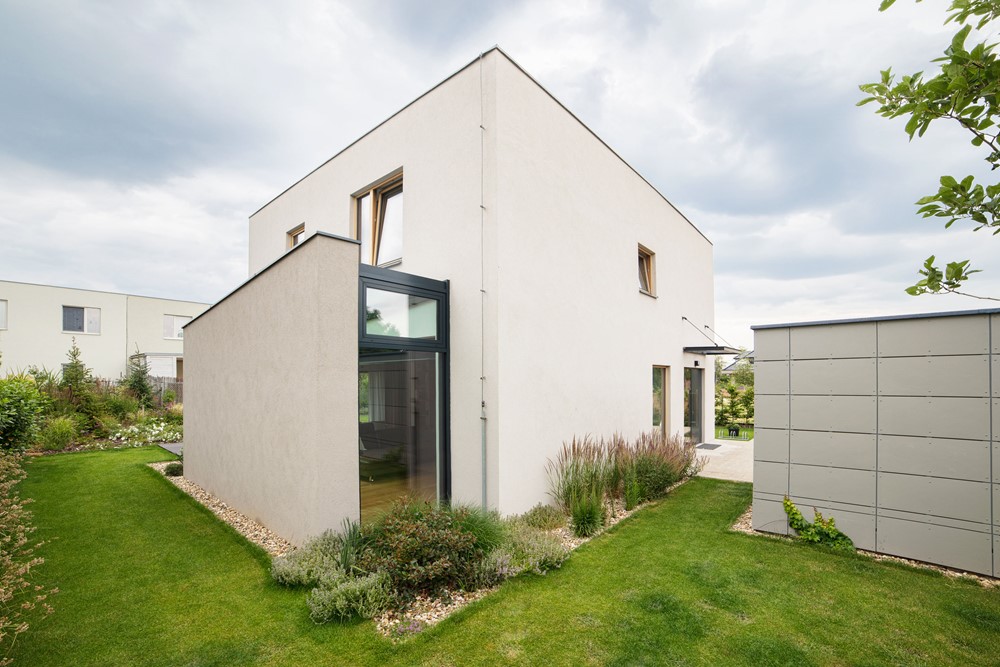 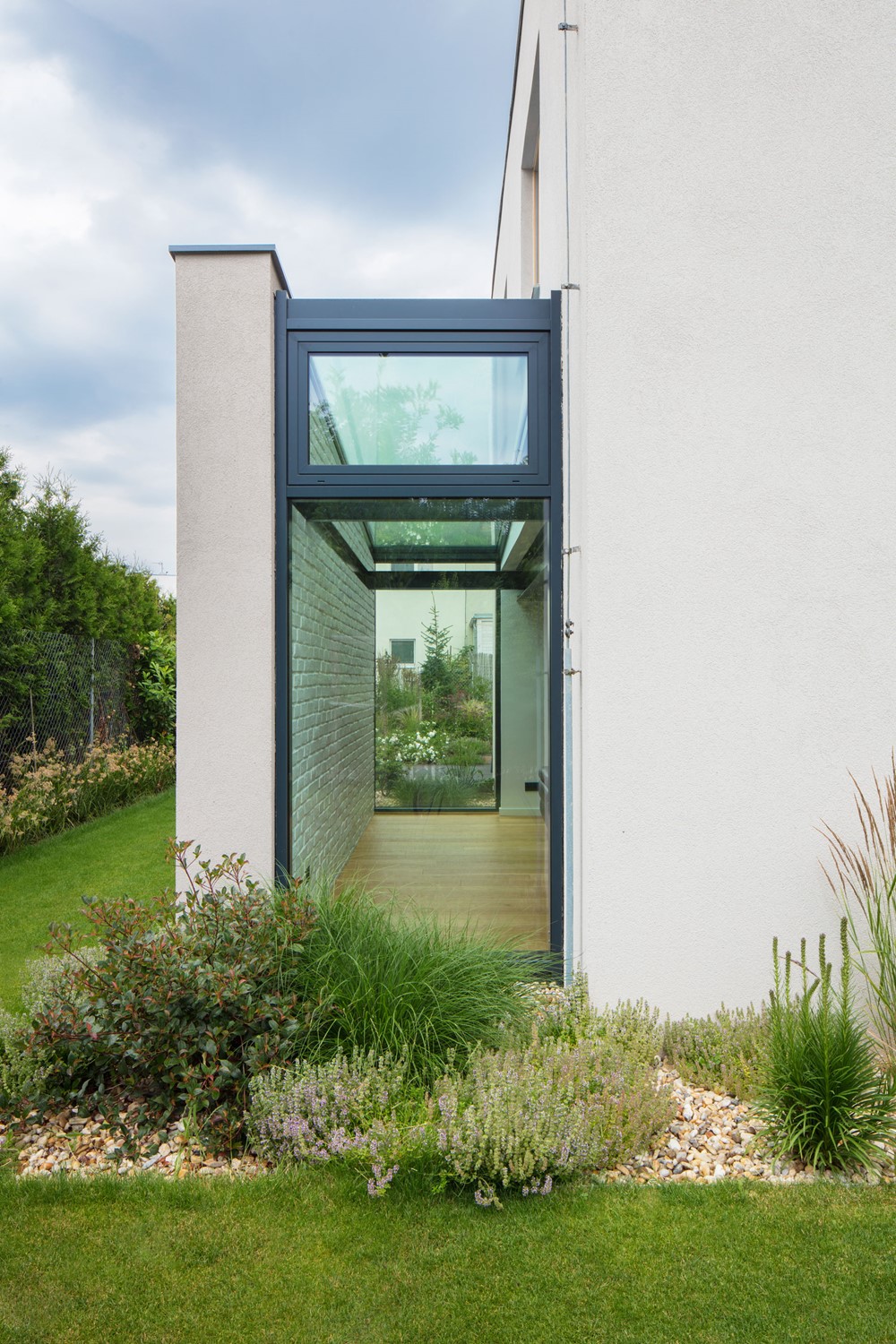 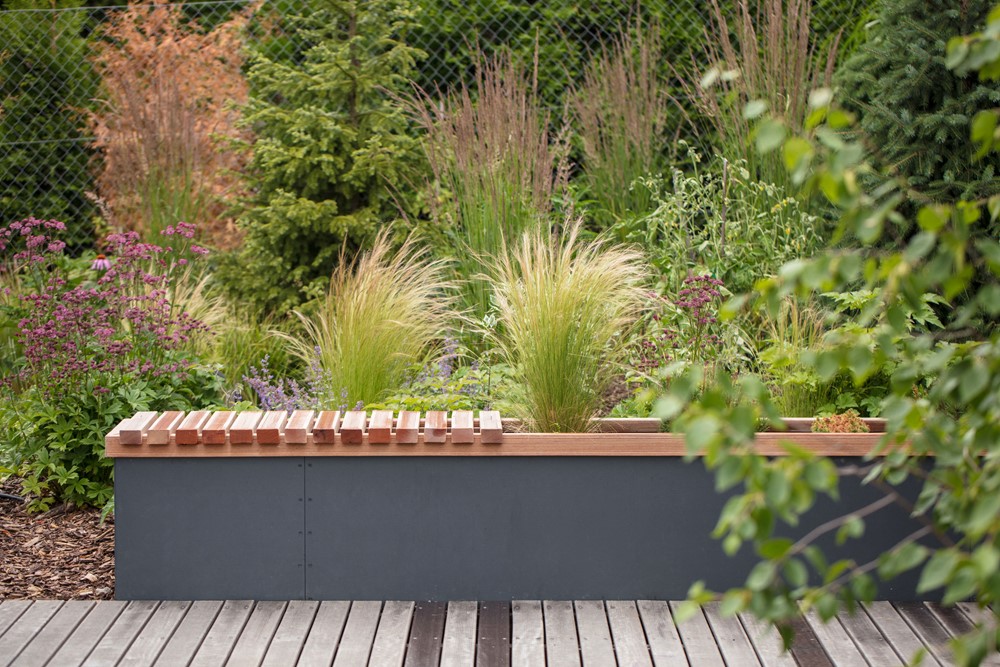 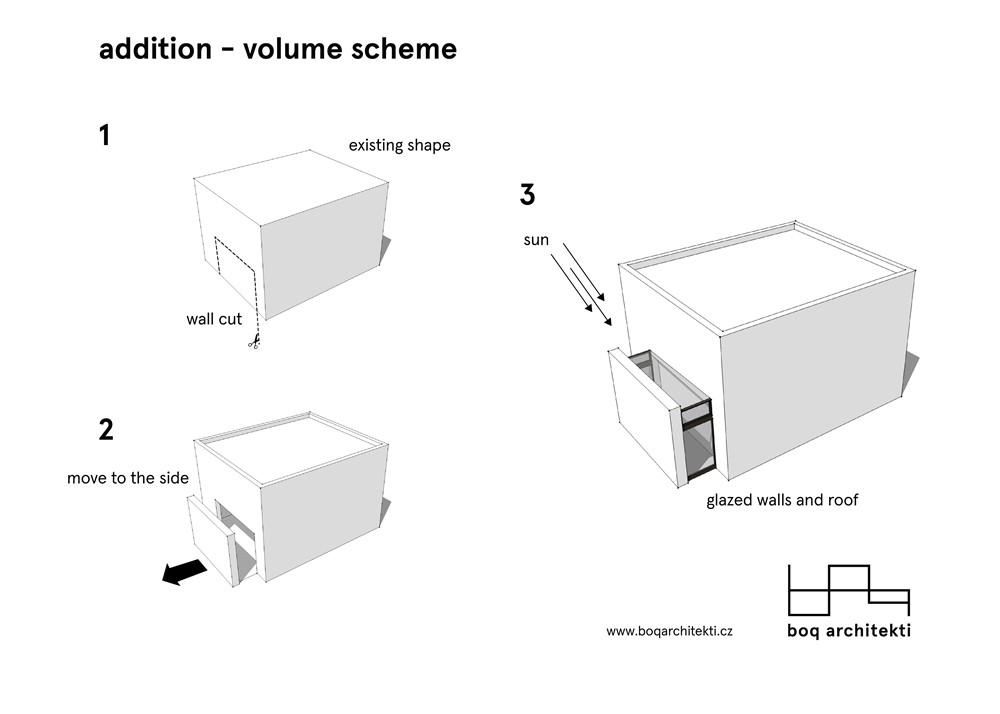 Light plays a key role here. So the change had to be quite radically. The existing cube mass was cut, a massive part of the supporting wall was removed, shifted few meters far and glazed walls and ceiling were added.
Finally, the light from the South and West could enter the interior.

Despite the fractional reconstruction which was made, we had to deal with lost of bureaucracy resulting from the Prague master plan. Although it was the extension of only eight meters square, the building was repeatedly rejected by authorities

Colour scheme and materials
The lack of daylight influenced the whole selection of materials. Mainly natural, raw, pale and warm shades can be found here. The oak tree floor, concrete imitation in the bathroom, the white specially designed pieces of furniture with wooden elements face the industrial structure of the outbuilding.