Villa Cinquecento is a project designed by Napur Architects. In its lifetime, Villa Cinquecento has been through the hands of three different owners and went through many visions of transformation by various architects – a situation which is difficult to handle on its own when tackling a new design challenge. Therefore, when Napur Architects were tasked to redesign the multi-residential building, it was inevitable throughout the whole process that the participating architects and the new customers would need to collaborate through open, transparent communication to achieve a high-quality result. Photography by Tamás Bujnovszky 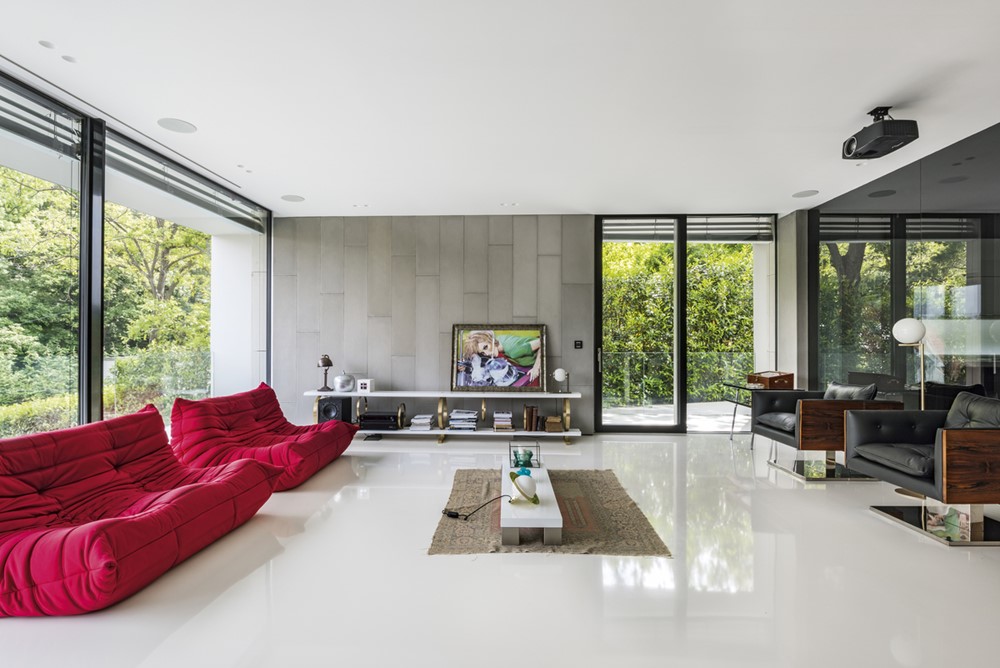 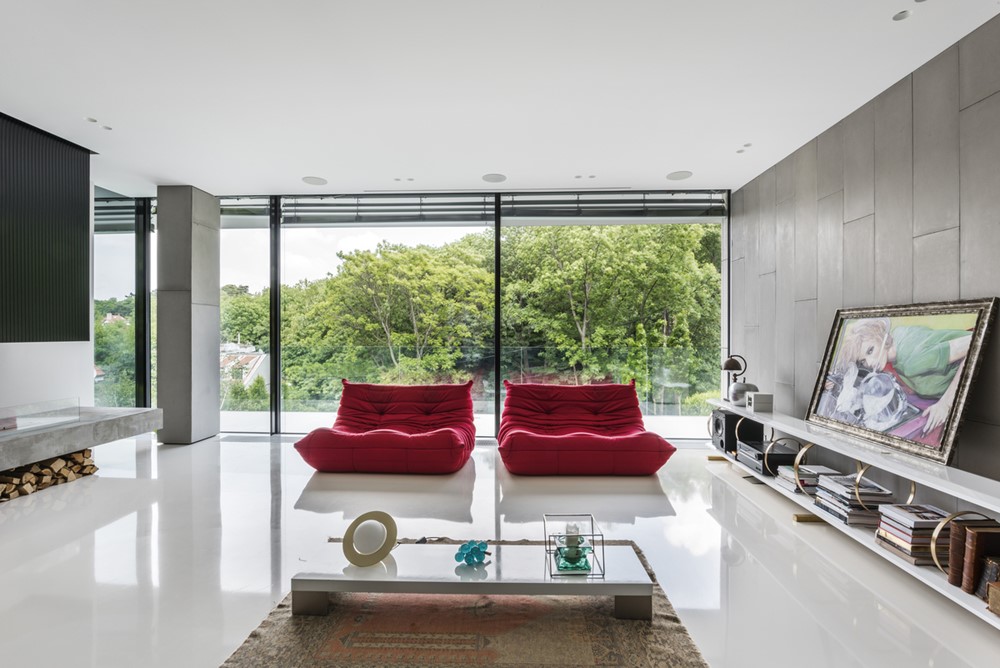 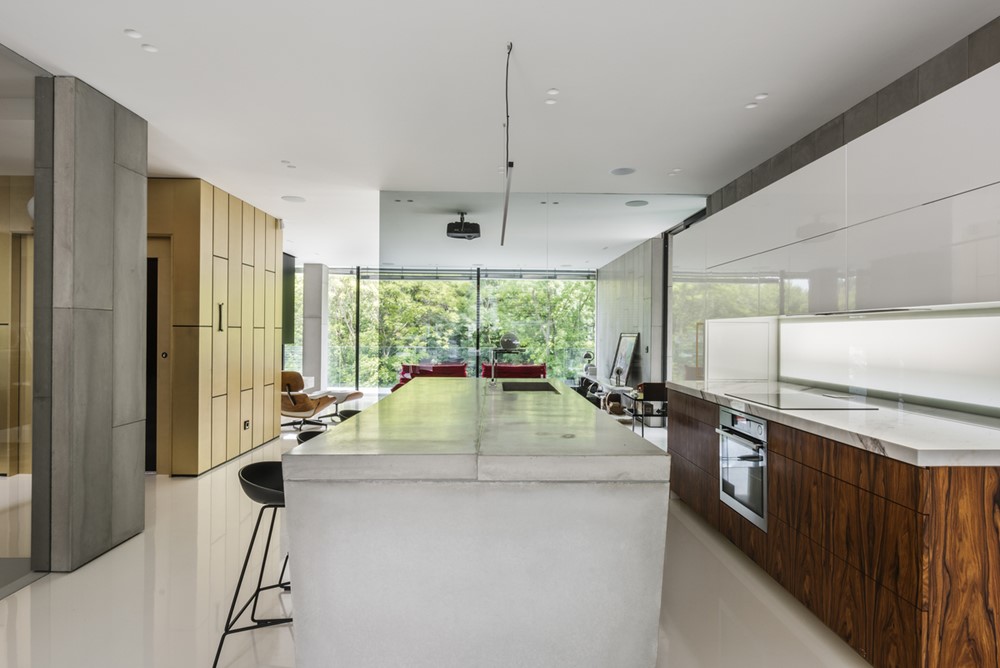 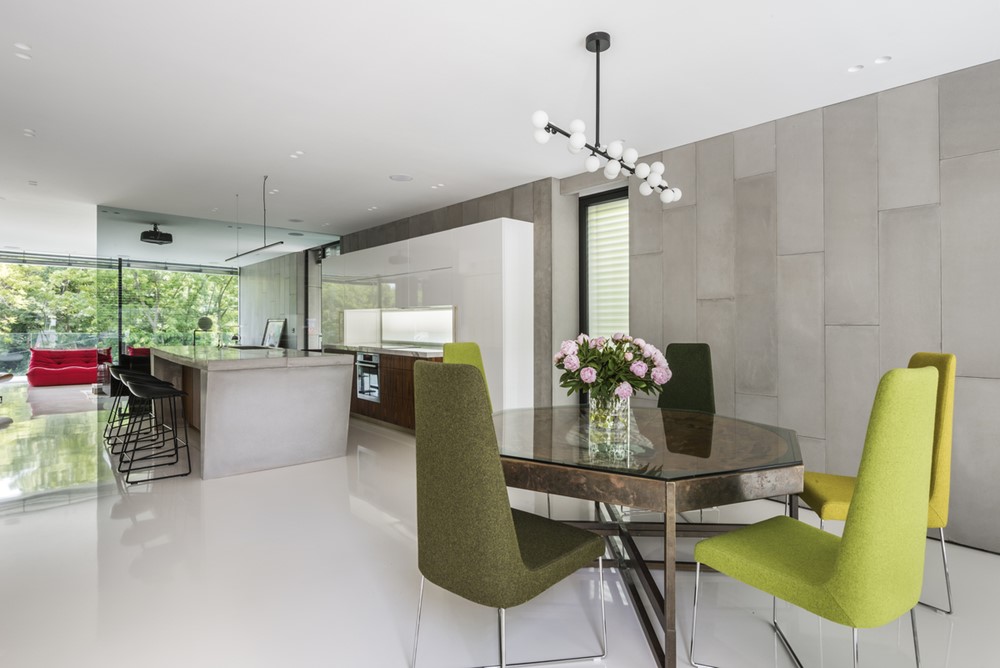 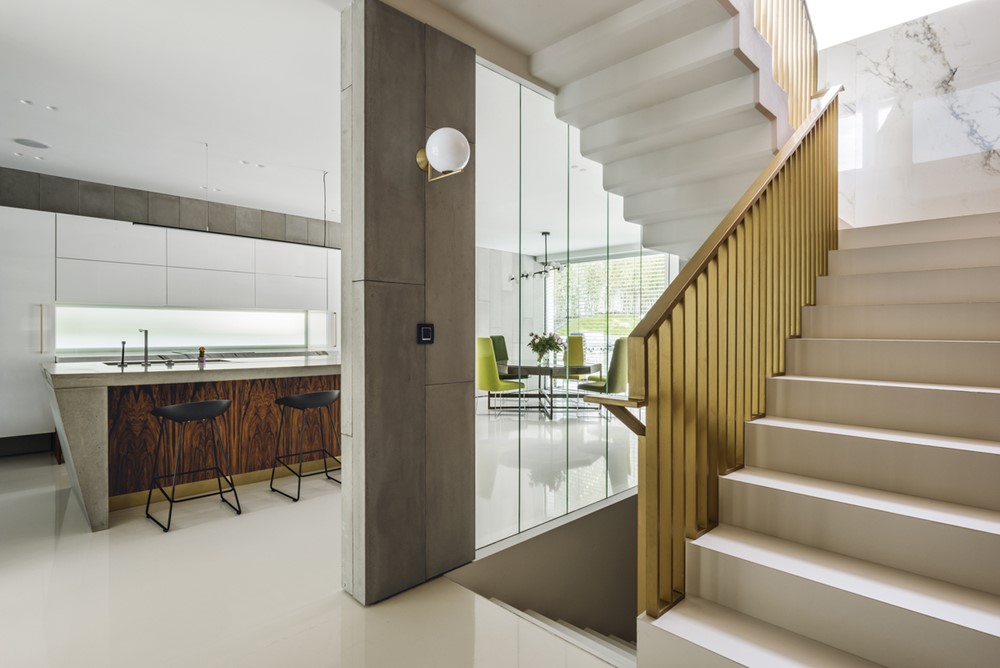 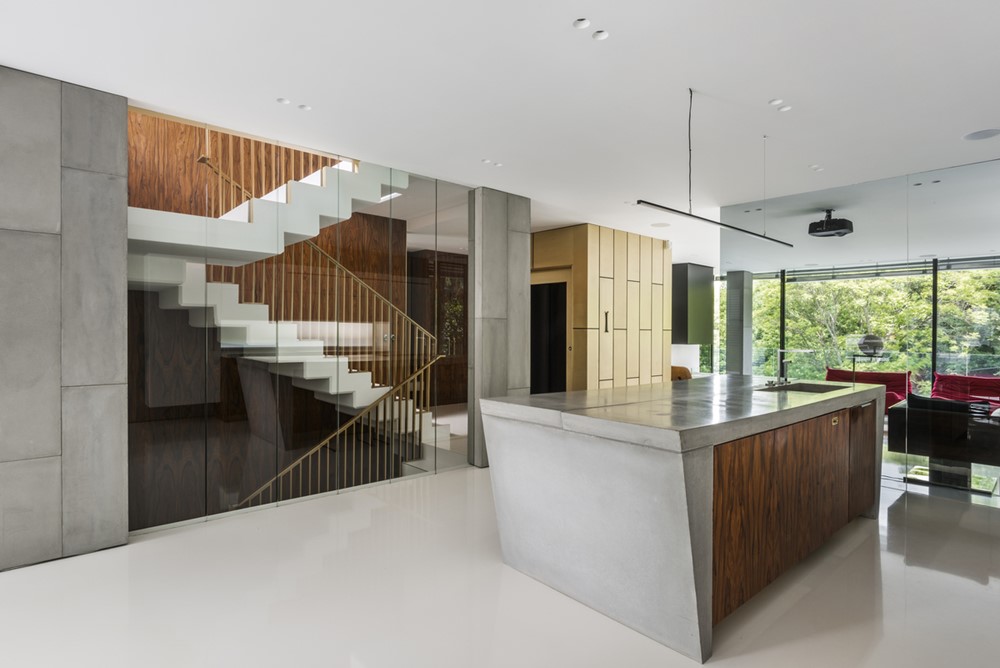 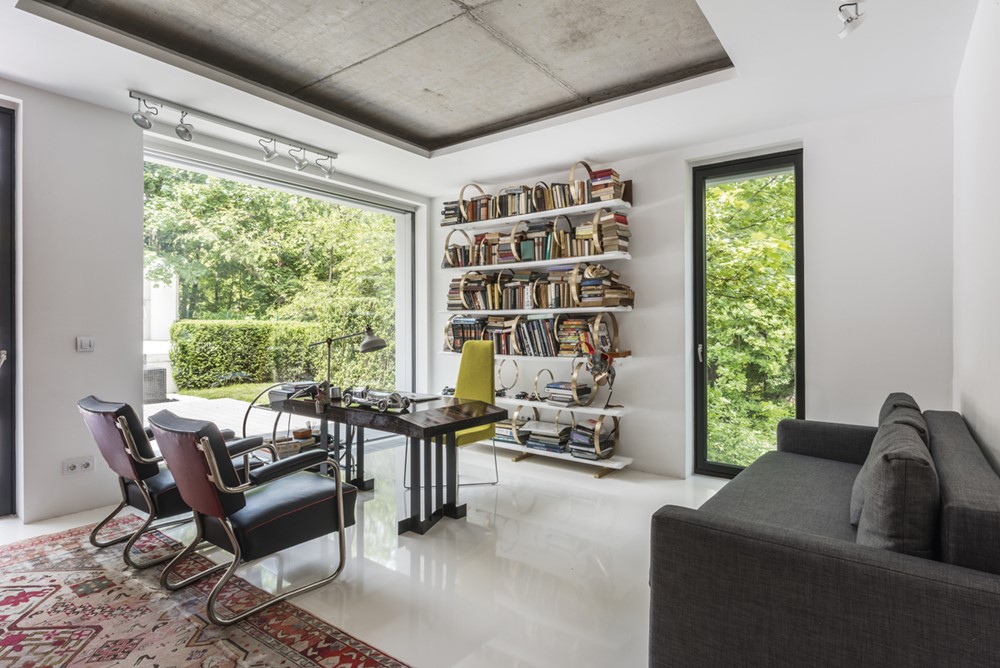 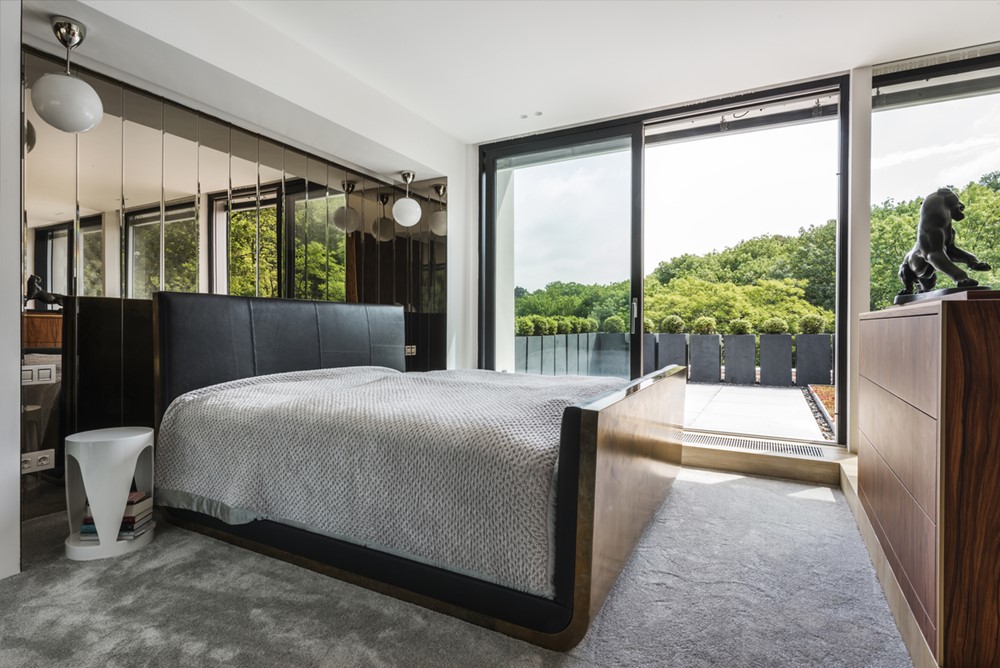 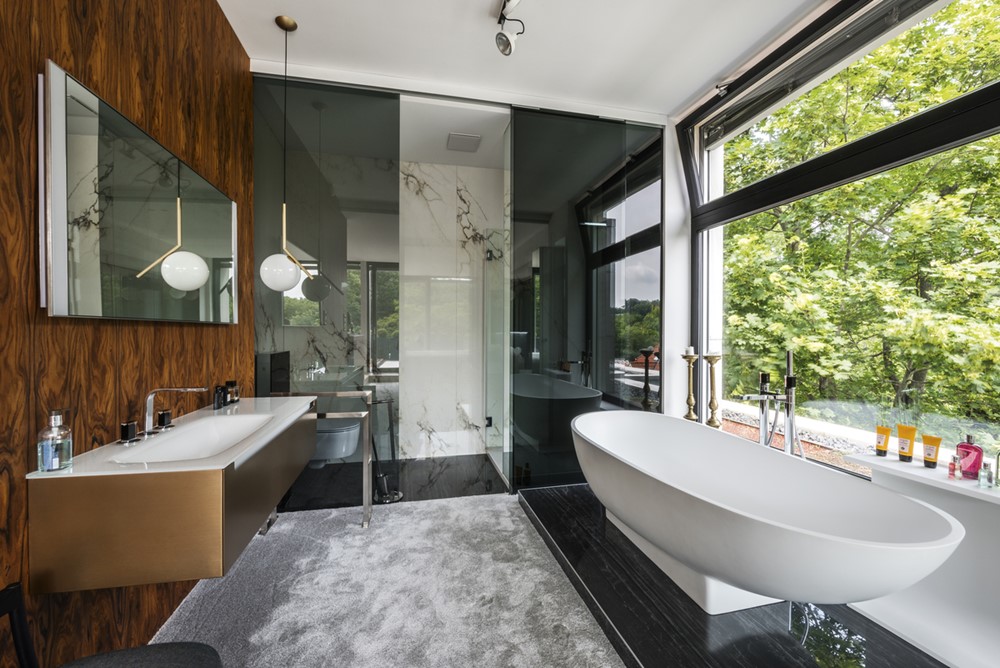 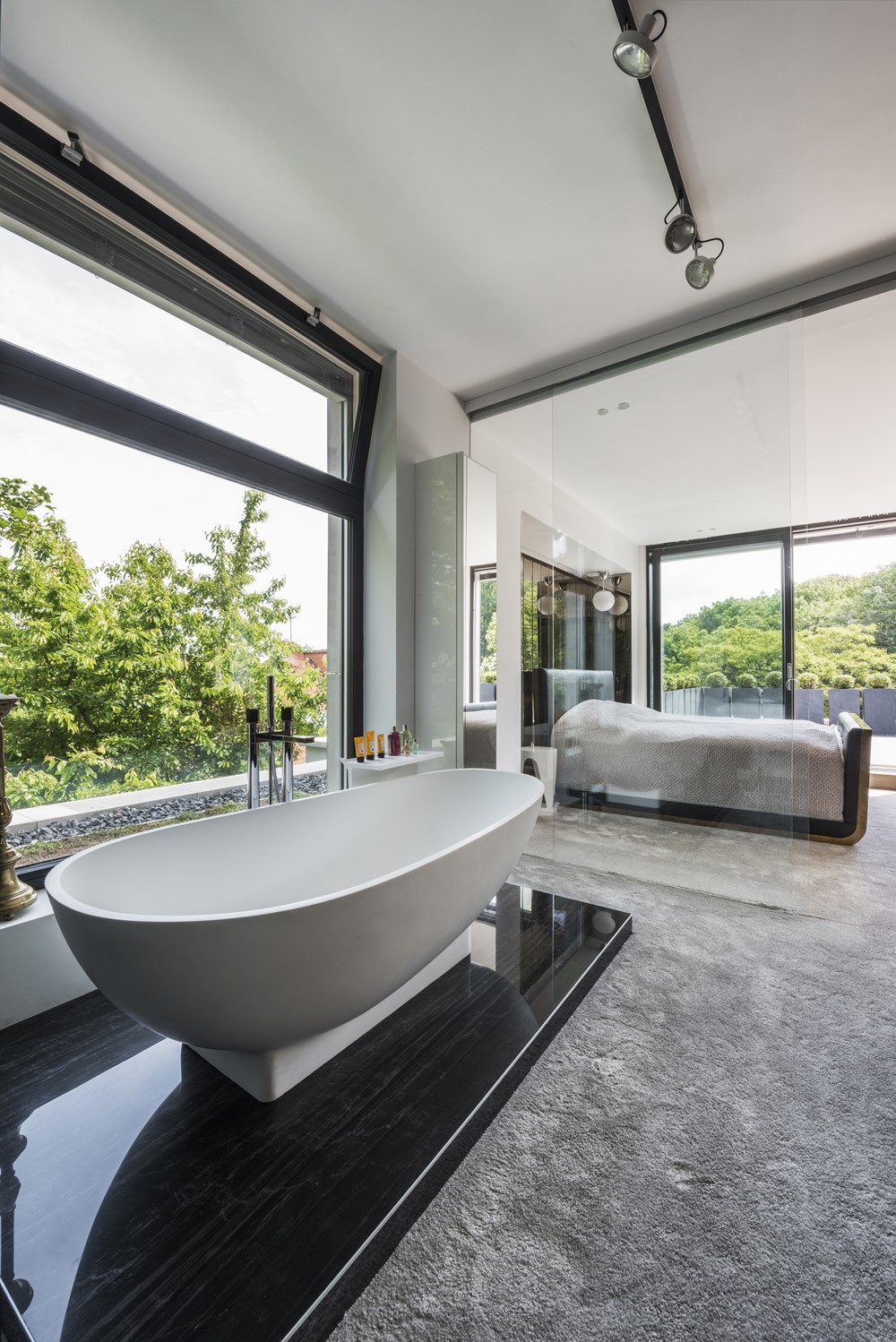 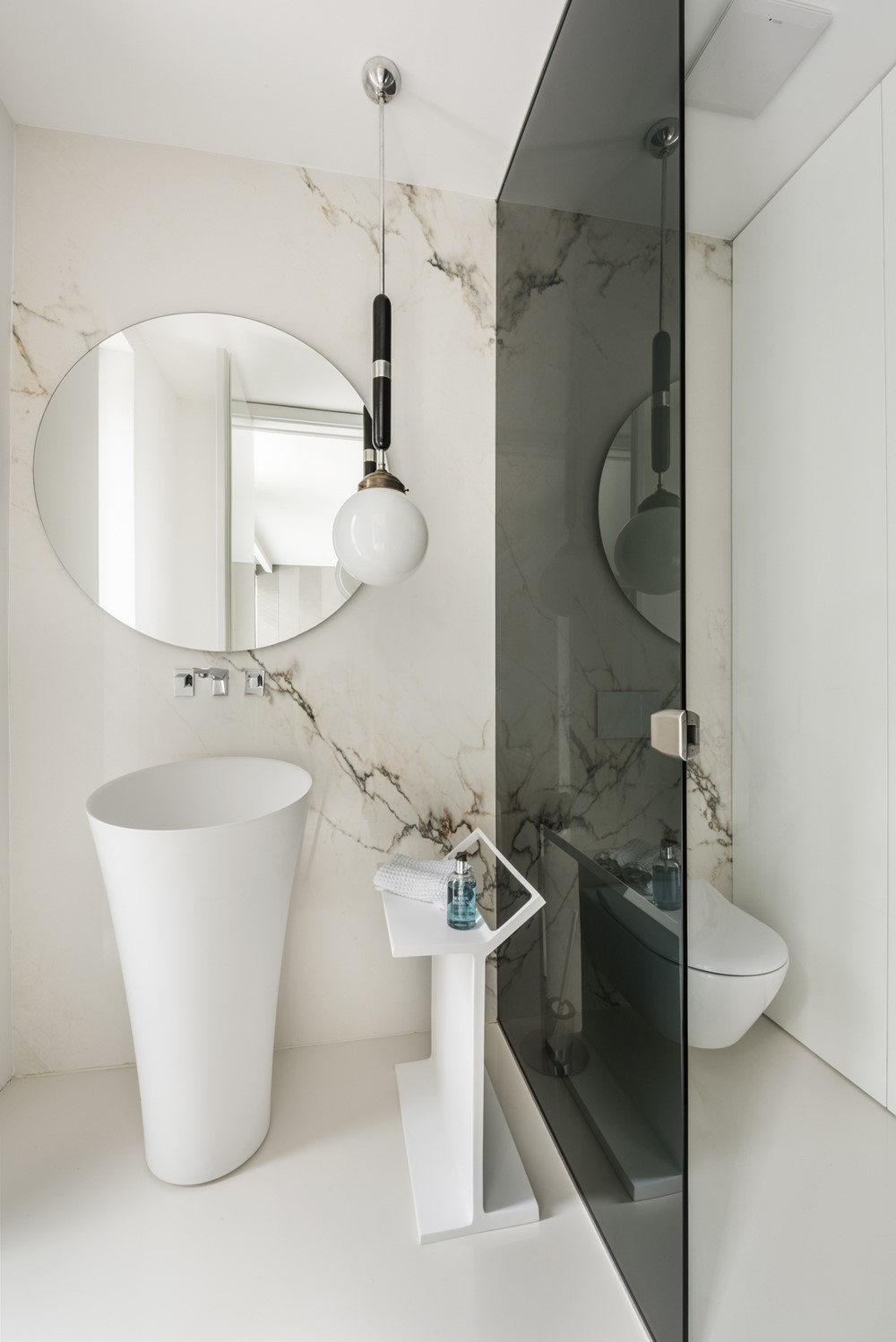 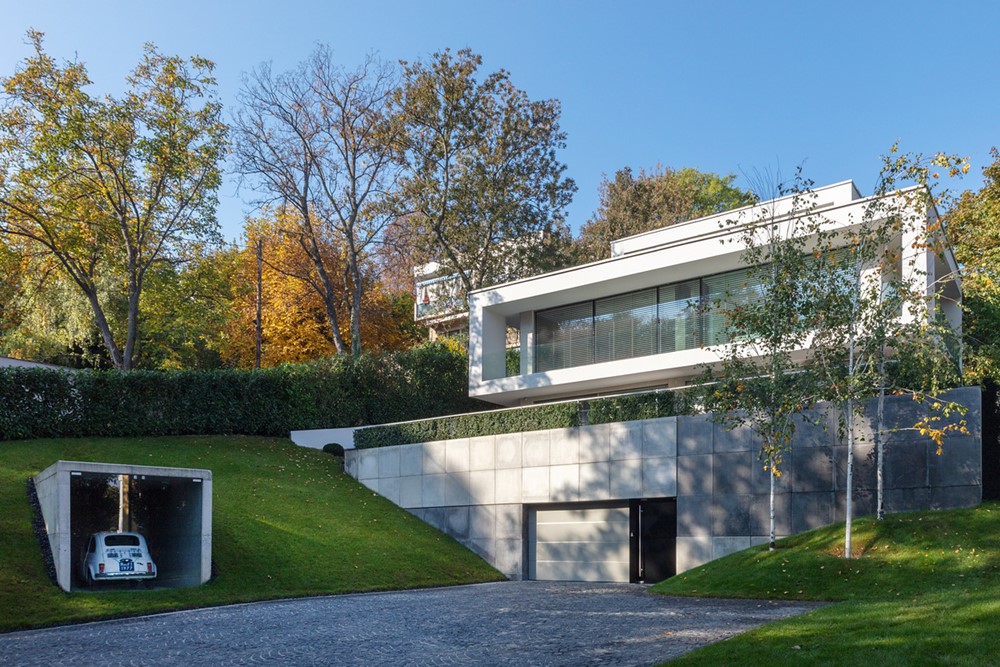 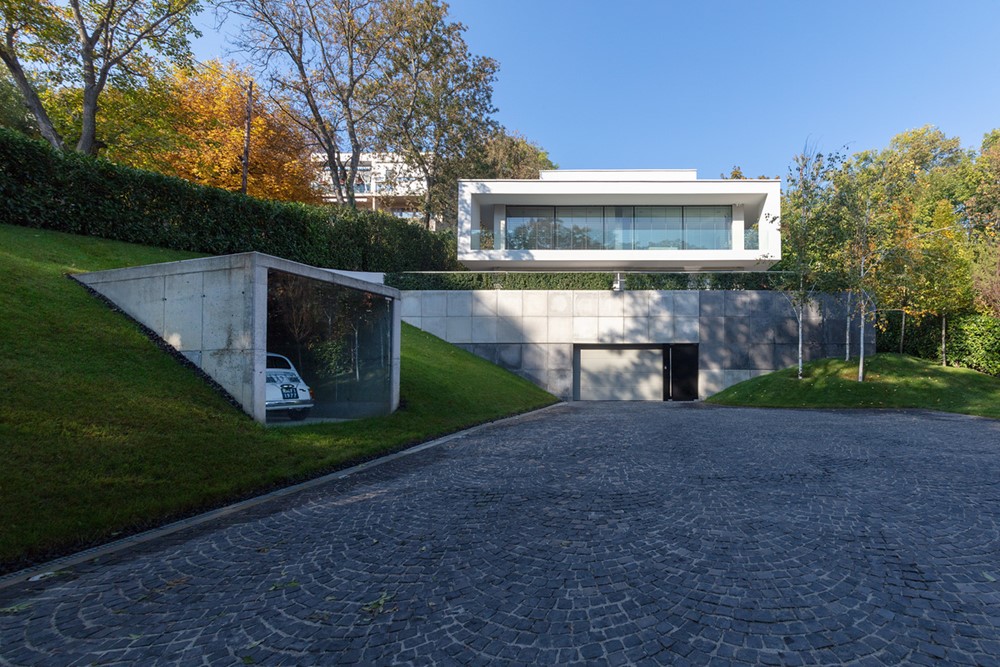 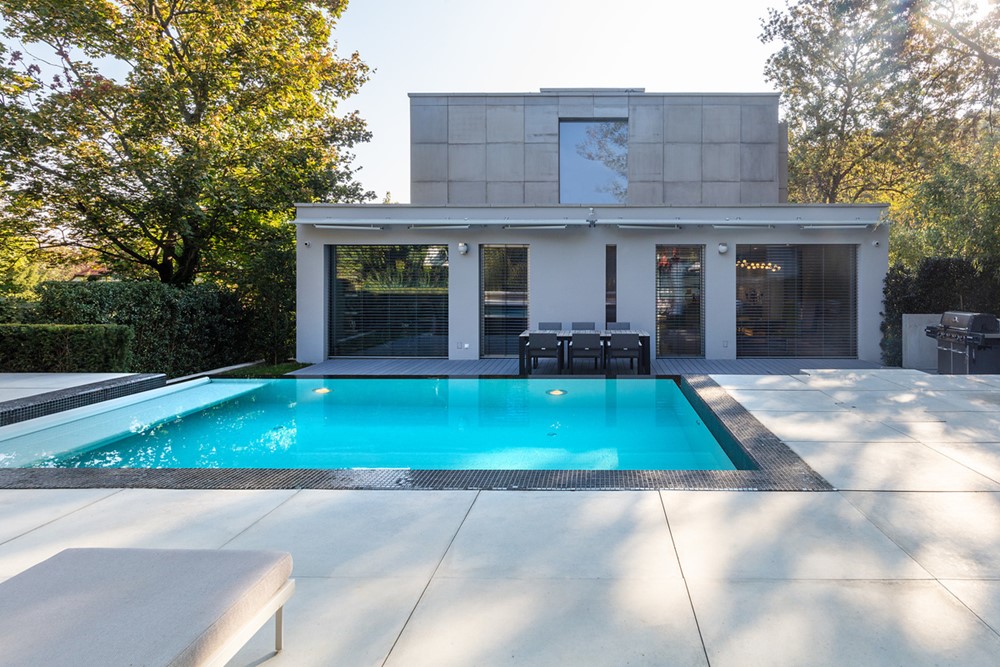 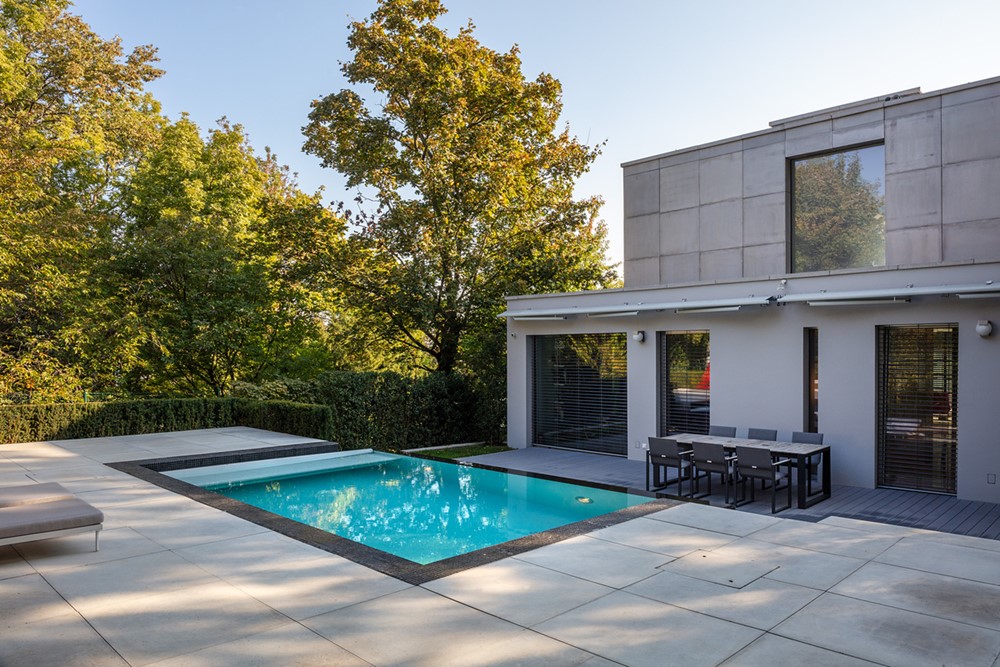 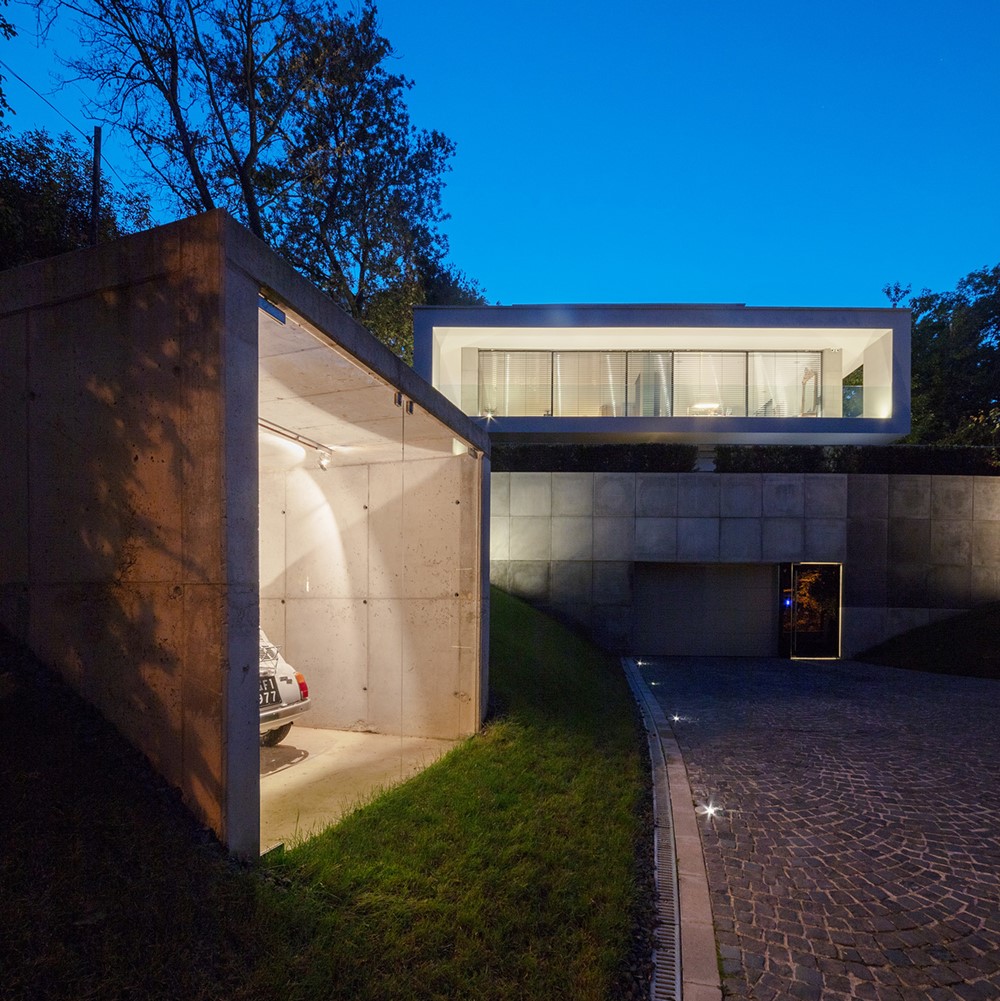 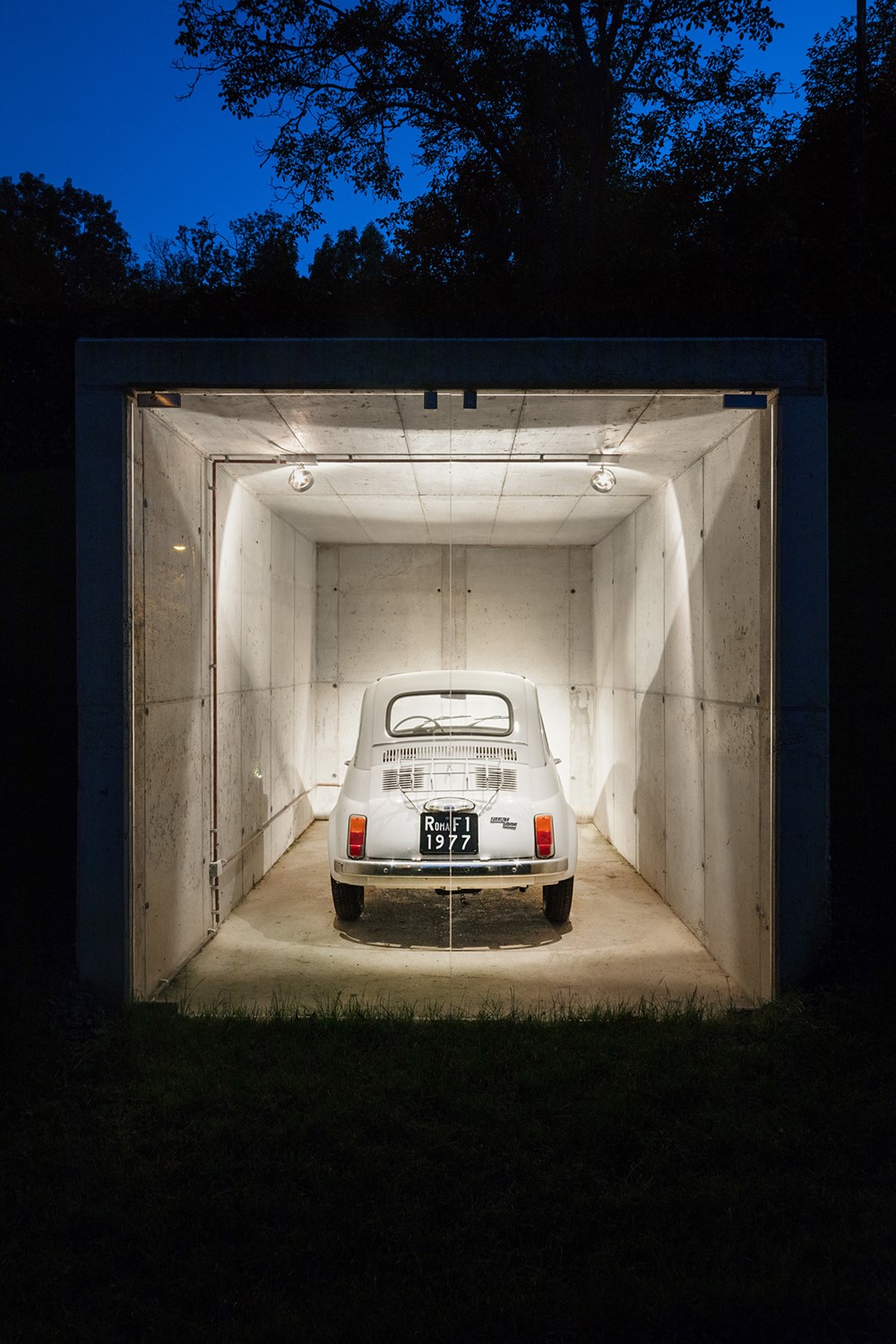 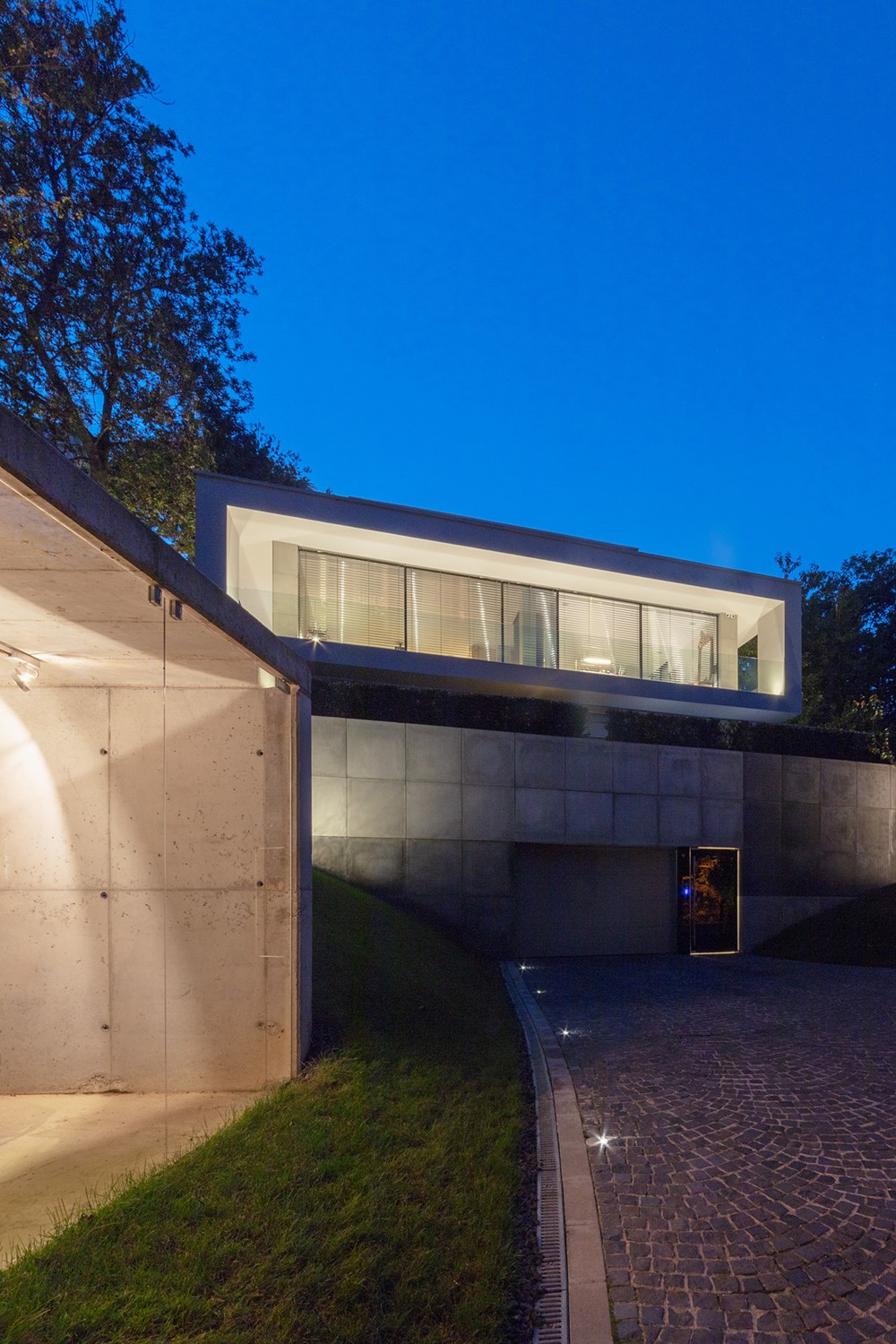 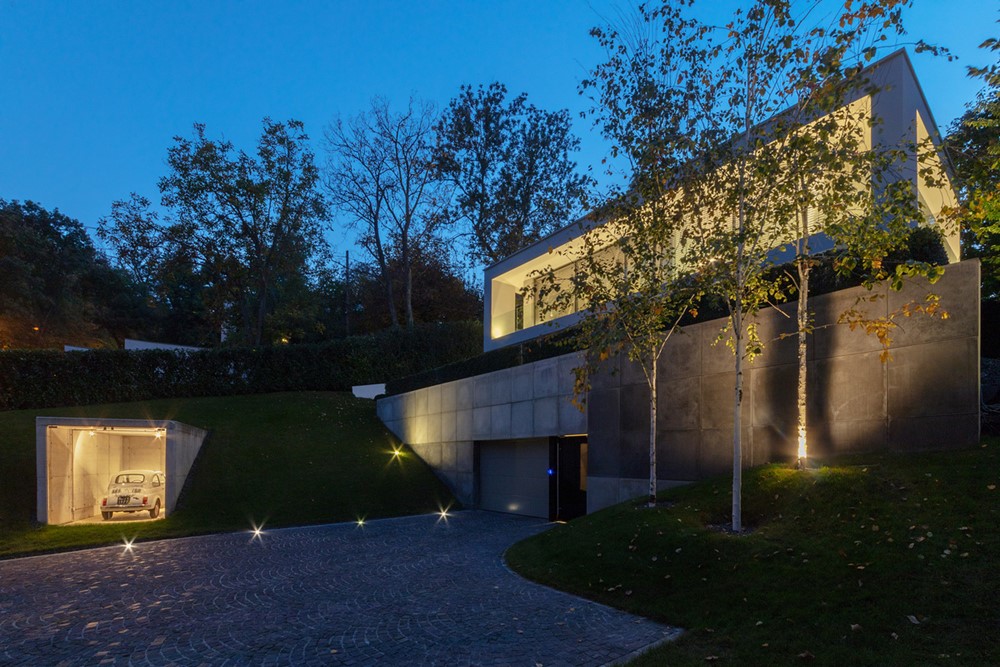 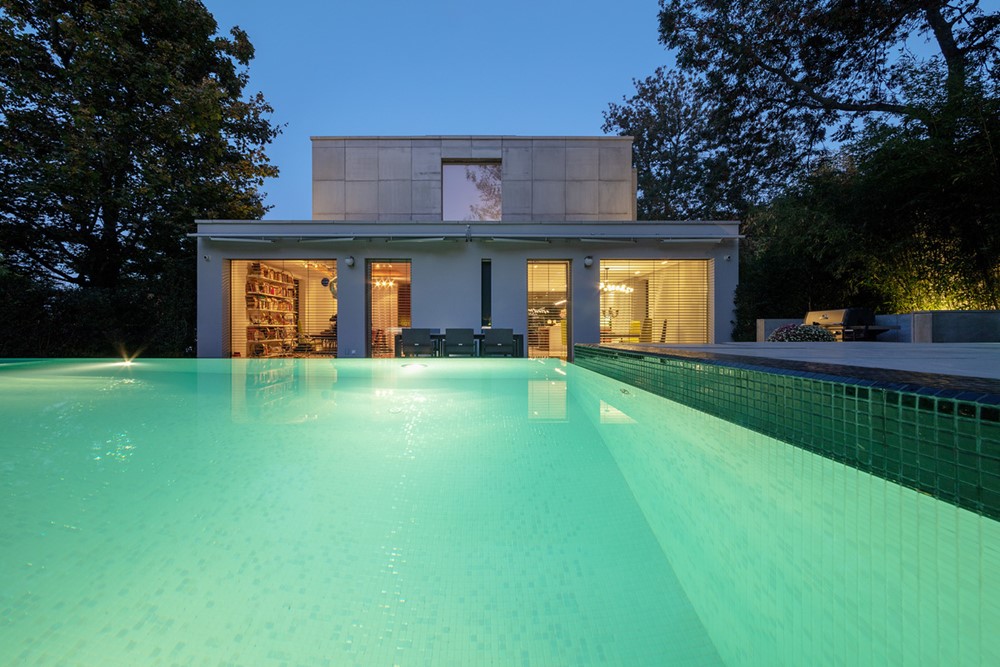 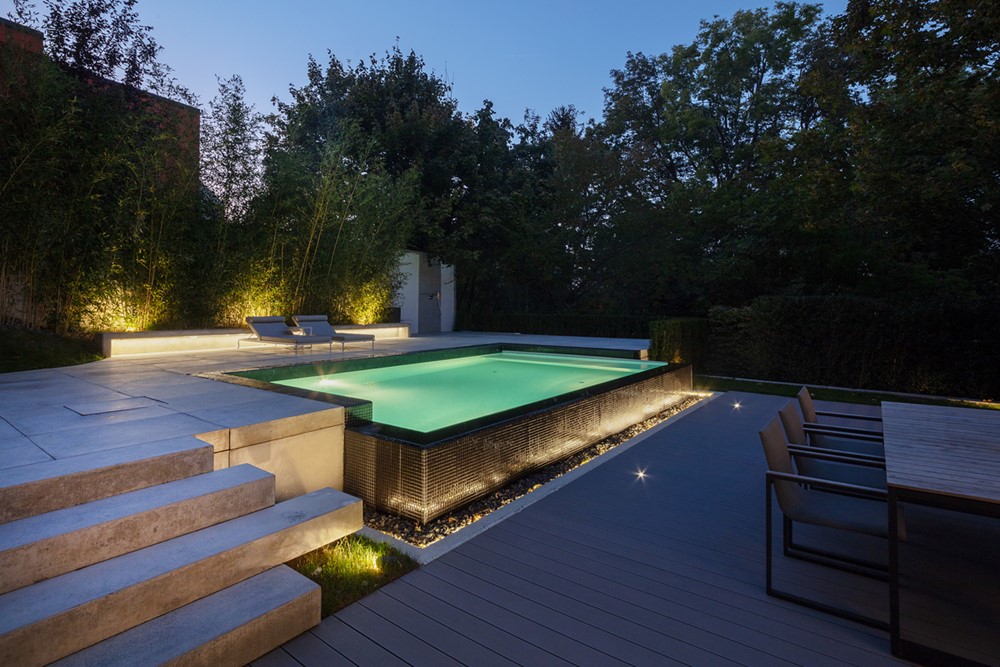 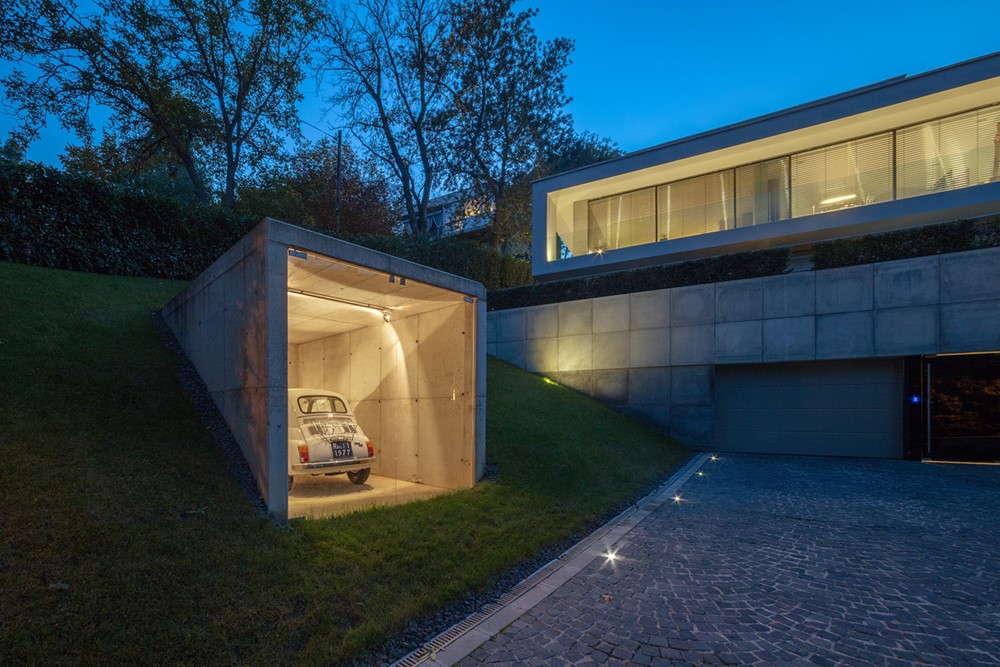 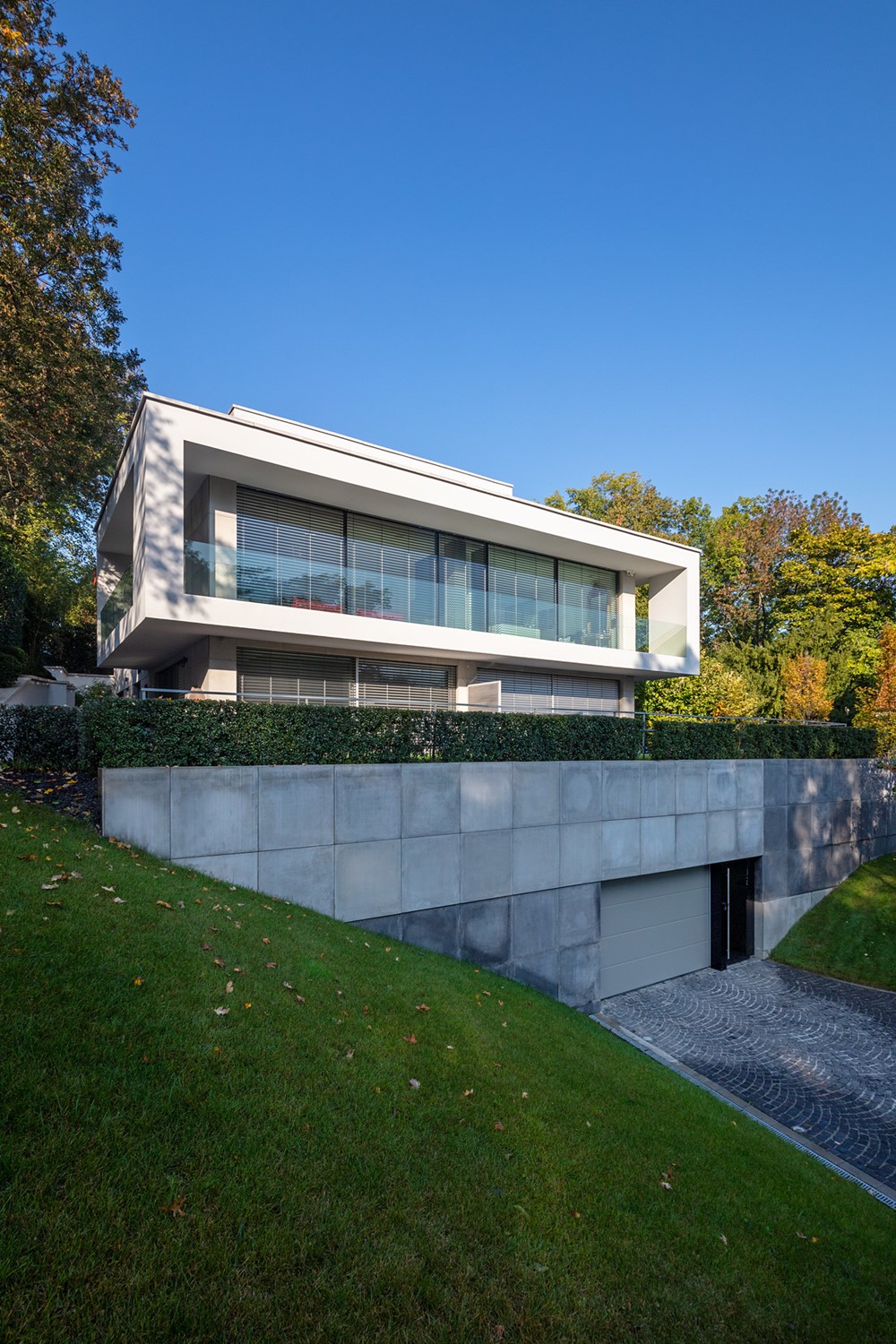 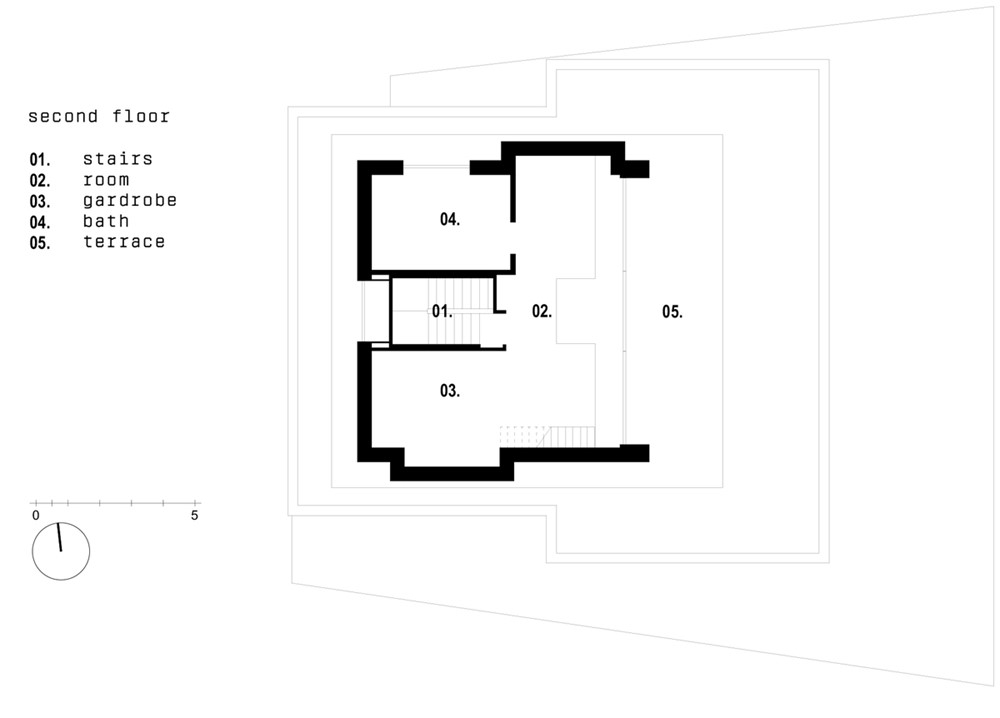 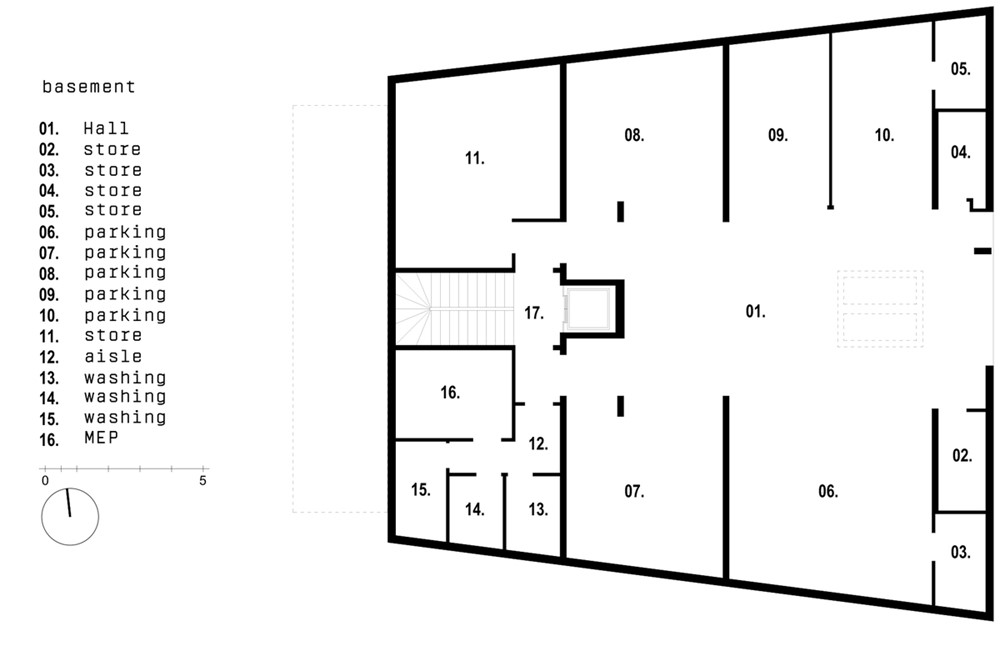 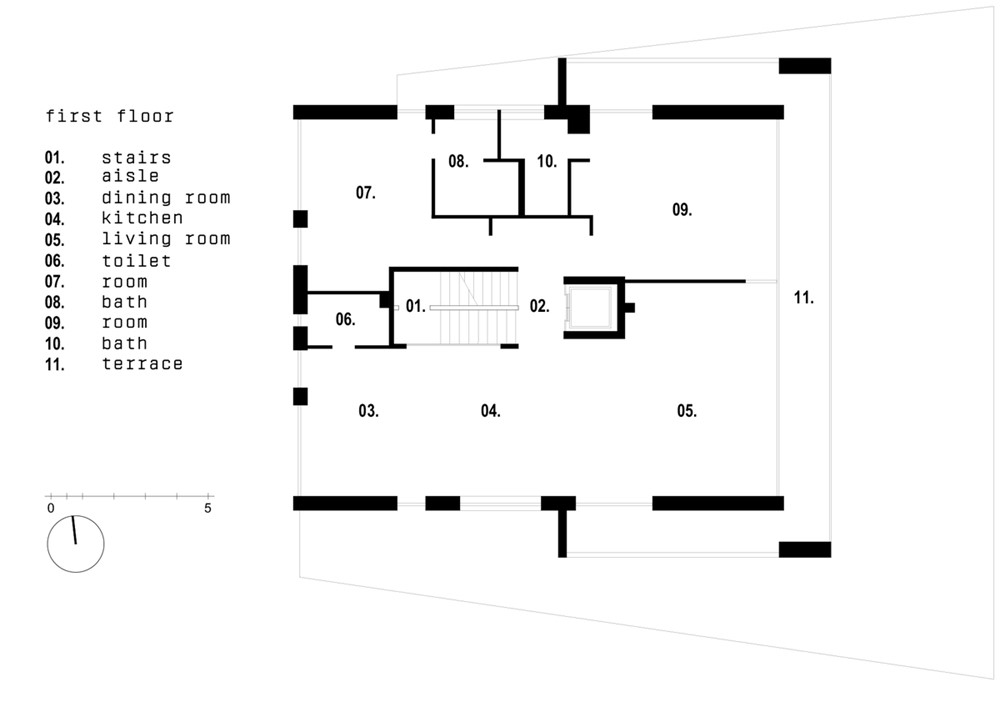 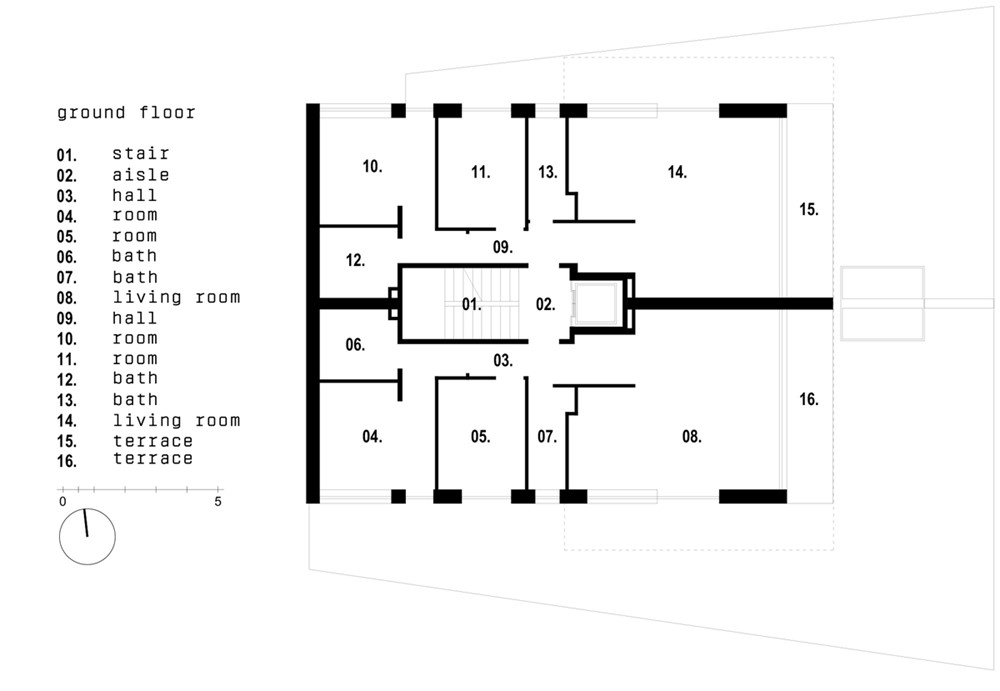 Reacting to the steeply wooded site of Buda, Villa Cinquecento is designed as a highly responsive dwelling that embeds itself into the hillside. Anyone who has been in Buda before, couldn’t argue with the statement that the most beautiful inner part of the district falls into the area of ​​the so-called Istenhegy, Svábhegy, and Kútvölgy. An incredibly exciting valley, where the topology of the landscape is part of the design process of every house. There are plenty of narrow streets, steep and dramatic slopes; plots where the woody, steep bushy landscape is not only stretching extensively and infinitely from one corner of the horizon to the other, but it almost feels like it’s at your fingertips. And still. The typical city dweller is not very familiar with this spectacular sight. This beautiful cinematic play of nature coming alive in front of our own eyes is a privilege for only a few in the bustling city of Budapest.

Such a situation has proved to be an inspiration for this multi-residential generous condominium. Its central character draws inspiration from the modernism of contemporary villas. The house stands on one of the steep sides of the street, with an extremely wooded hillside on the opposite side. Therefore the main orientation point for the architects during the design process was this beautiful green square in front of the house. More precisely, in terms of compositional principles, it was not the contour of the house or the boundary of the plot which served as an orientational element, but building inward from the point of the green hillside in a shell-like structure.

Besides, this natural landscape played a significant role in designing the floor plan, terraces, rooms, and the glass curtain wall. Put this way, you can understand the location of the pool or the extensive terrace in the back, which is built into the more intimate zone,
while the ground floor above the garage cellar, as well as the first and the second level of the dwelling, was opened up to the green hills visible from the street. This dwelling is not a typical structure, which communicates in 360 degrees towards its surroundings, but rather
a building that emphasizes a strong view of the landscape from specific perspectives.

I knowingly left an essential and exciting part of the design at the end of the writing that touches the character of the frontal area. As if it was a small art gallery, an art object itself, a tiny concrete building is located in the front garden sheltering a design icon behind its glass windows – a classic Fiat 500 Nuova with a Roman license plate. International publications are filled with Porsches, Mustangs, Ferraris fitted into contemporary villas; and living with such an object can mean eternal love, childish soul and passion for racing or mere bragging. That is why it’s very thoughtful of the client to have a classy concrete box explicitly designed for a vehicle that is far from being ostentatious. The dialogue between the dwelling and the pavilion prompts elegant and stratified interpretations. It is about proportions, pure forms, passionate relationships, superior engineering, and
aesthetic dimensions. Compared to the gray concrete mass of the lowest level that sinks into the slope of the plot, the upper, pierced levels seem light and airy. This feeling is further reinforced by the fact that the two sides of the carriageway foreground are covered with beautiful soft-line architectural landscaping solutions.