Born from a close cooperation between client and architect, this family home designed by Benyei Architectural Studio is a testament to the sort of building that can come from a bold and compelling idea and an architect that can enhance such boldness while still maintaining a keen eye for sophistication and brevity. And while luxury was an underpinning facet of the build, it was a careful, tactful understanding of moderation that has helped turn it into something noteworthy. Photography by Zsolt Batár 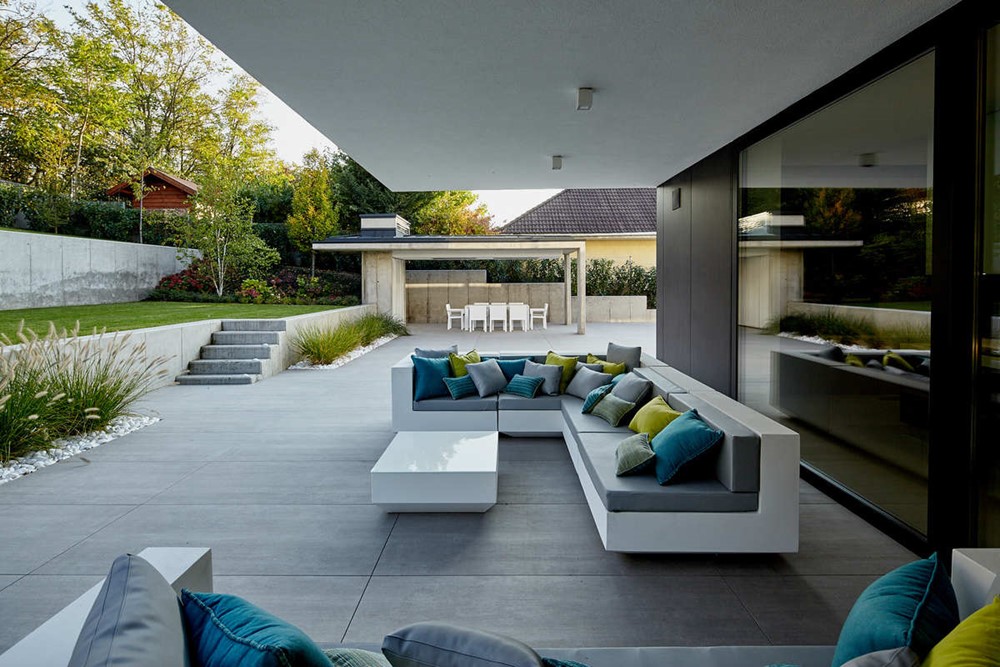 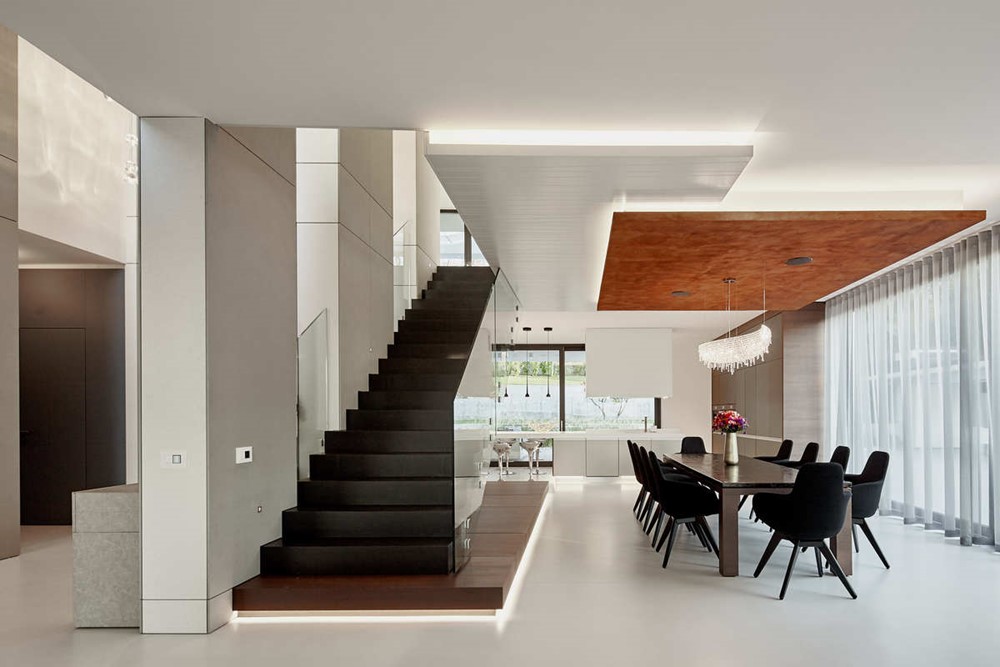 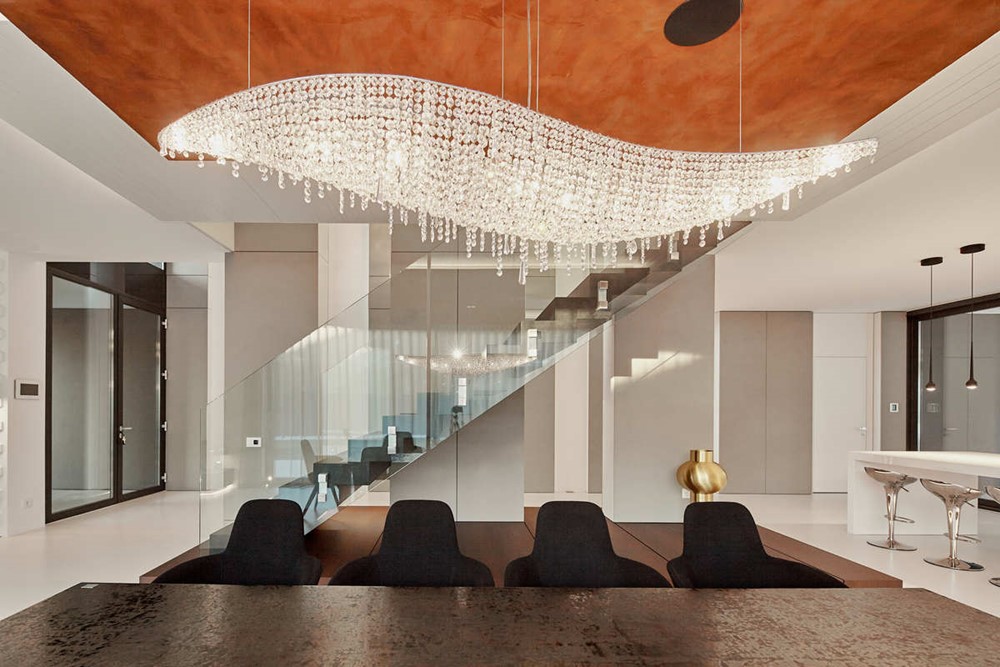 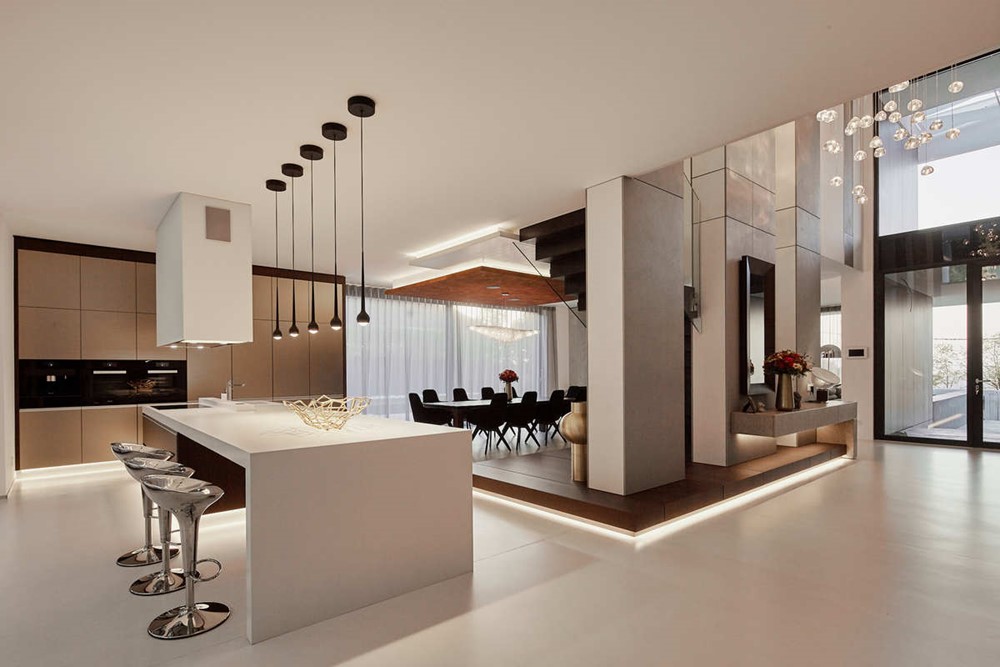 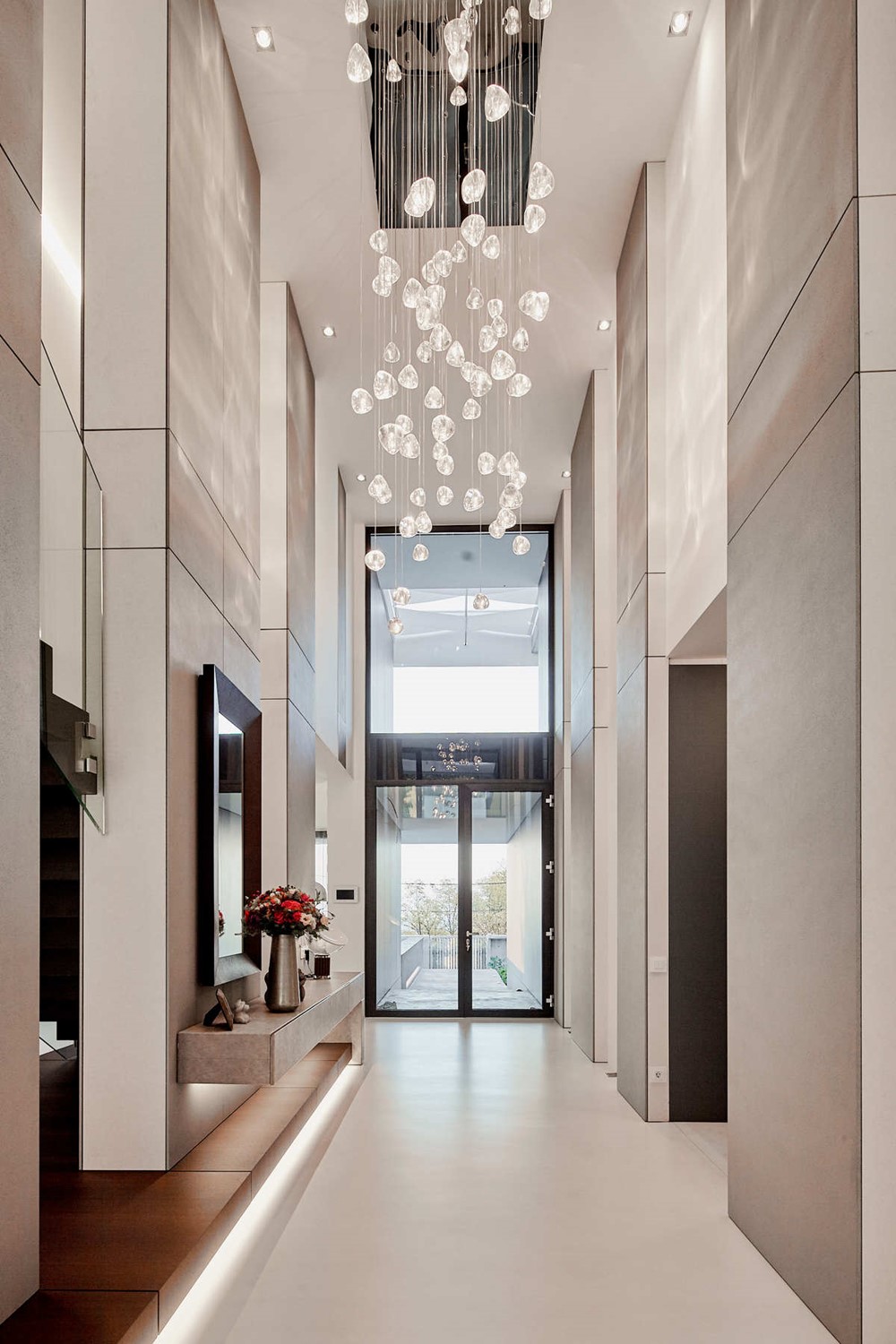 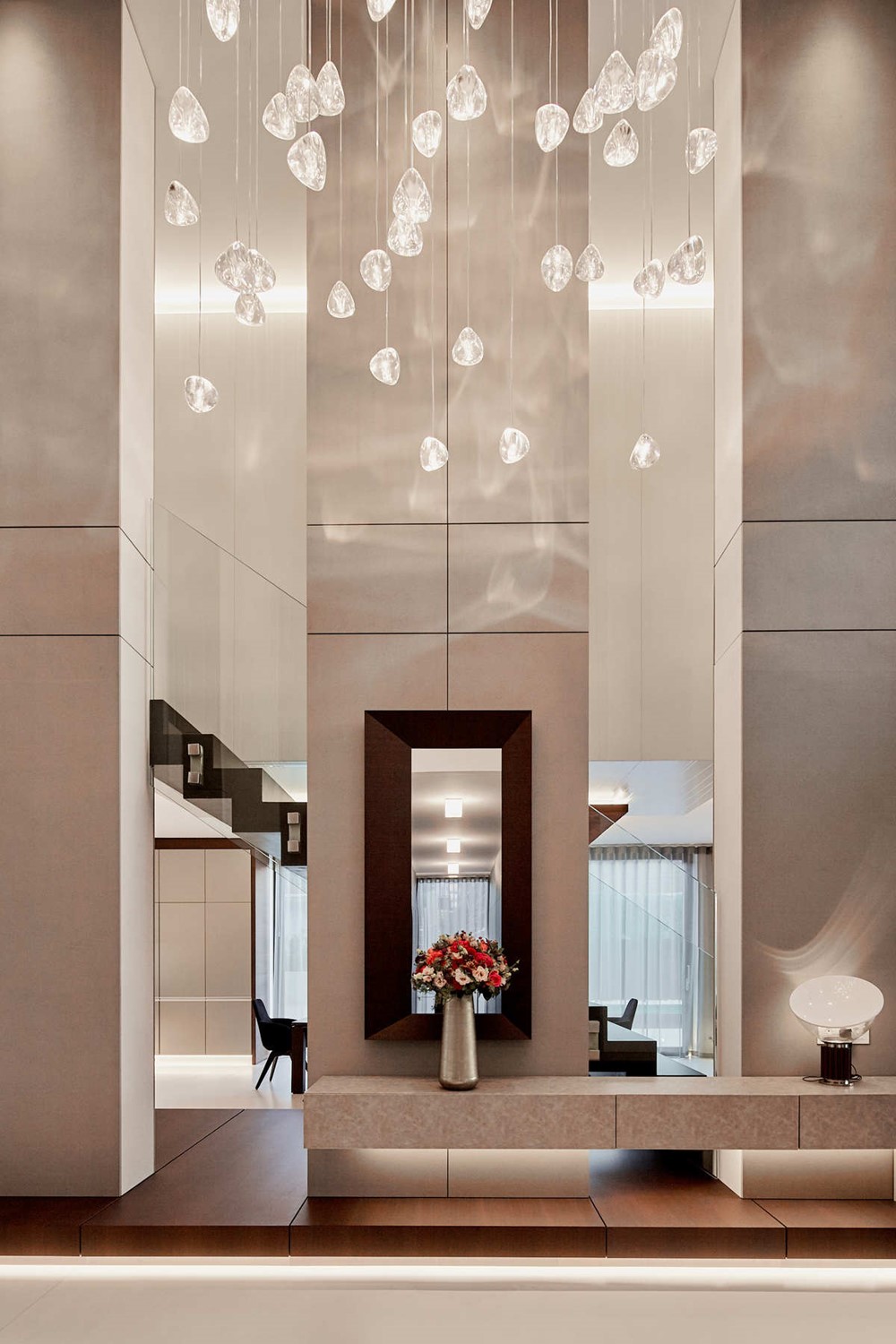 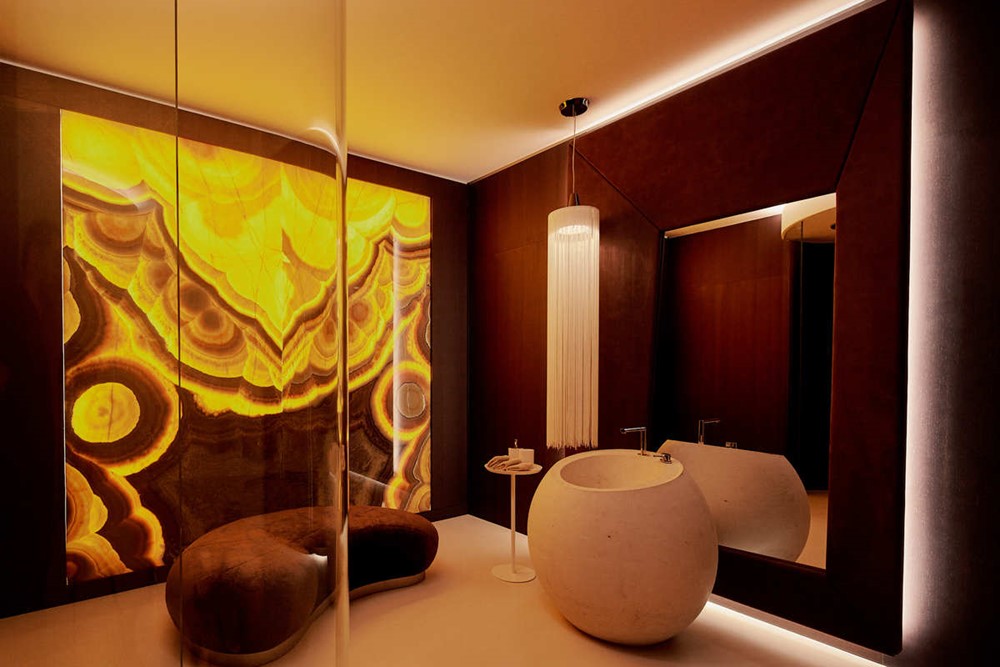 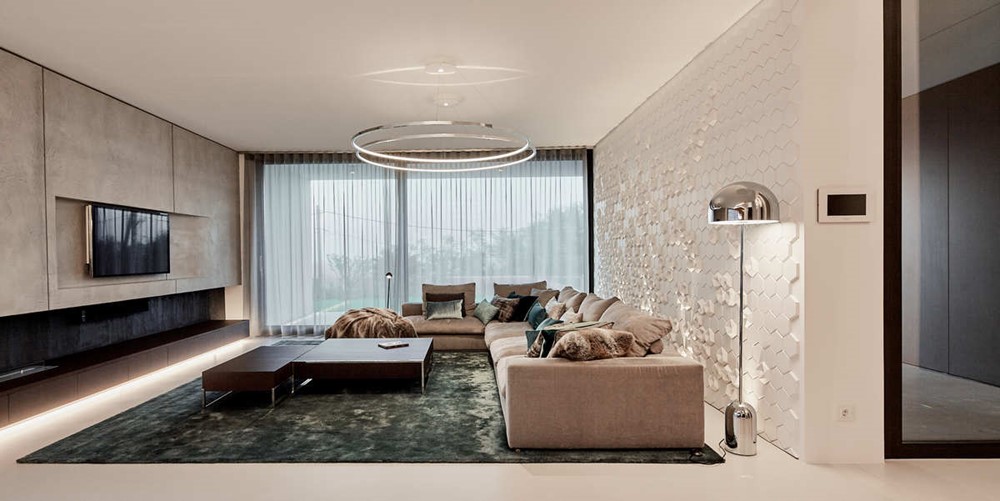 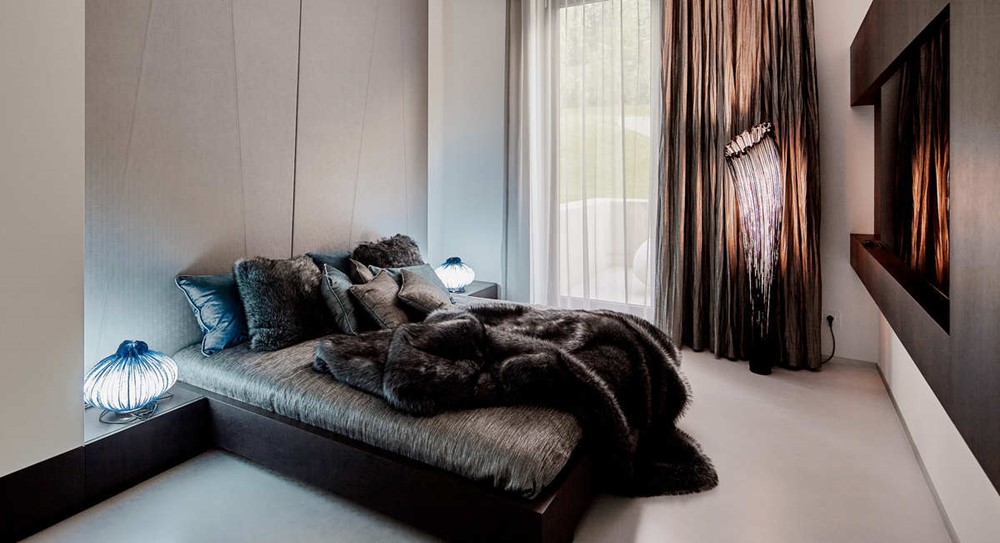 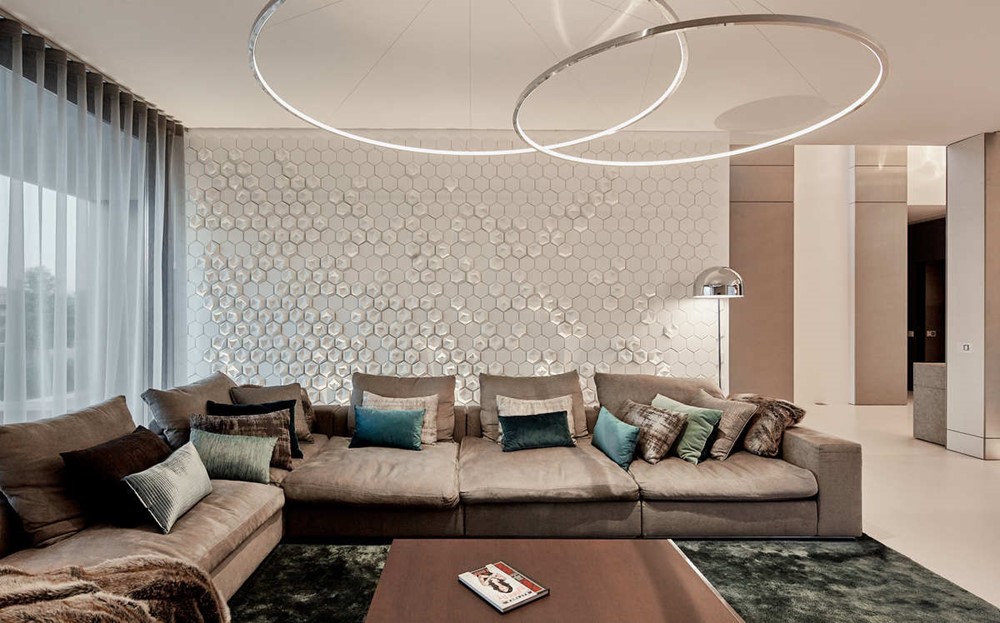 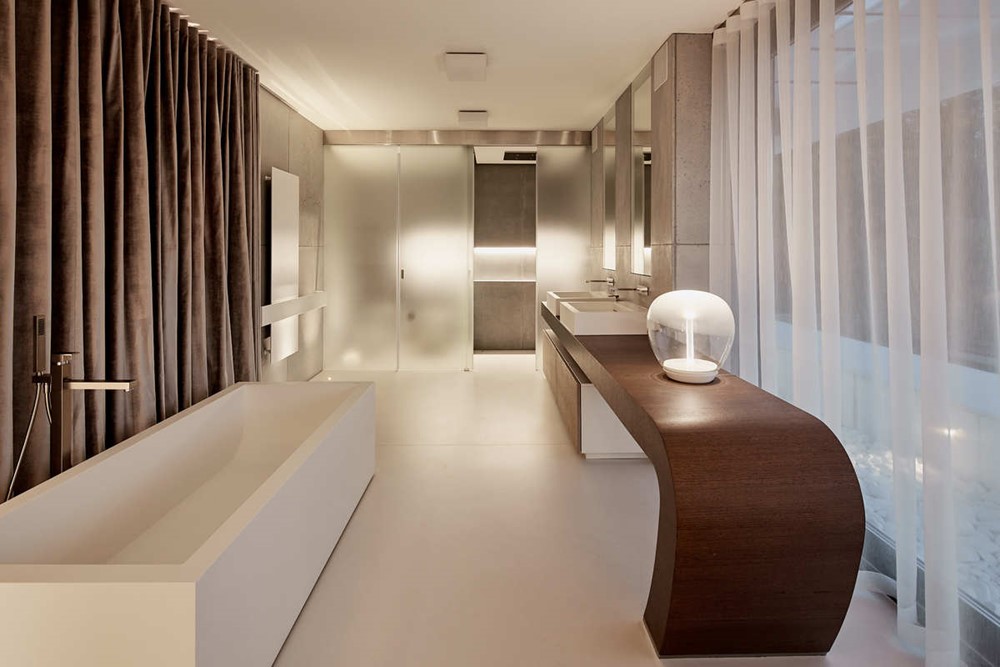 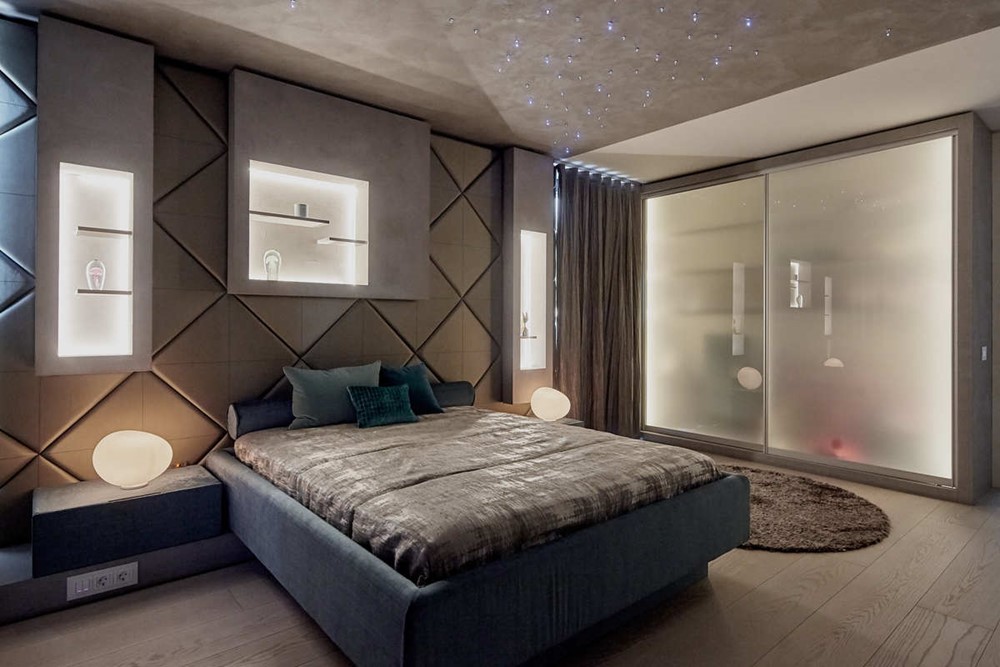 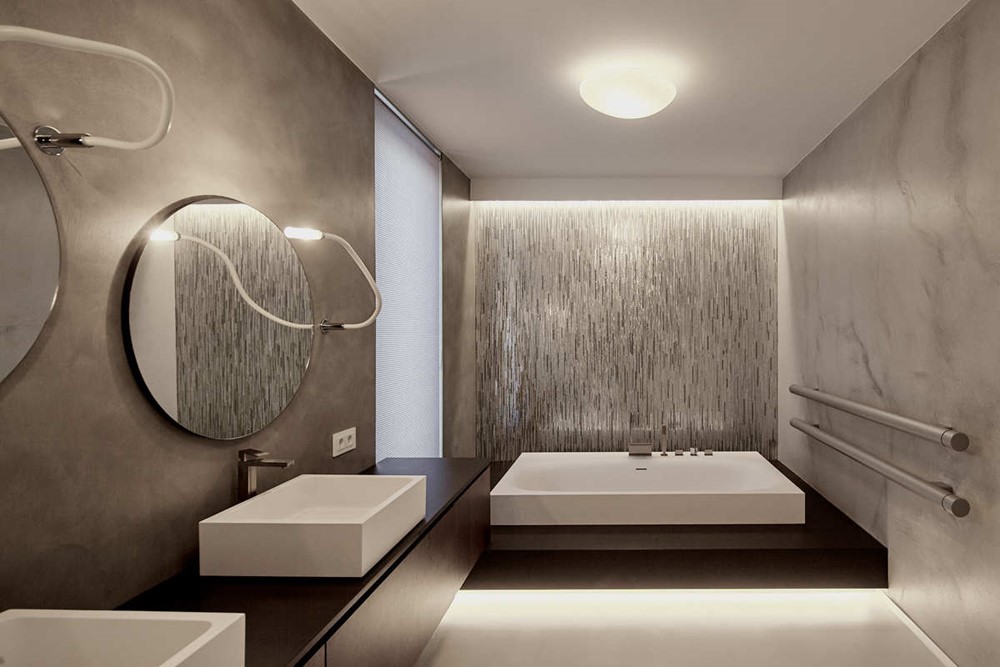 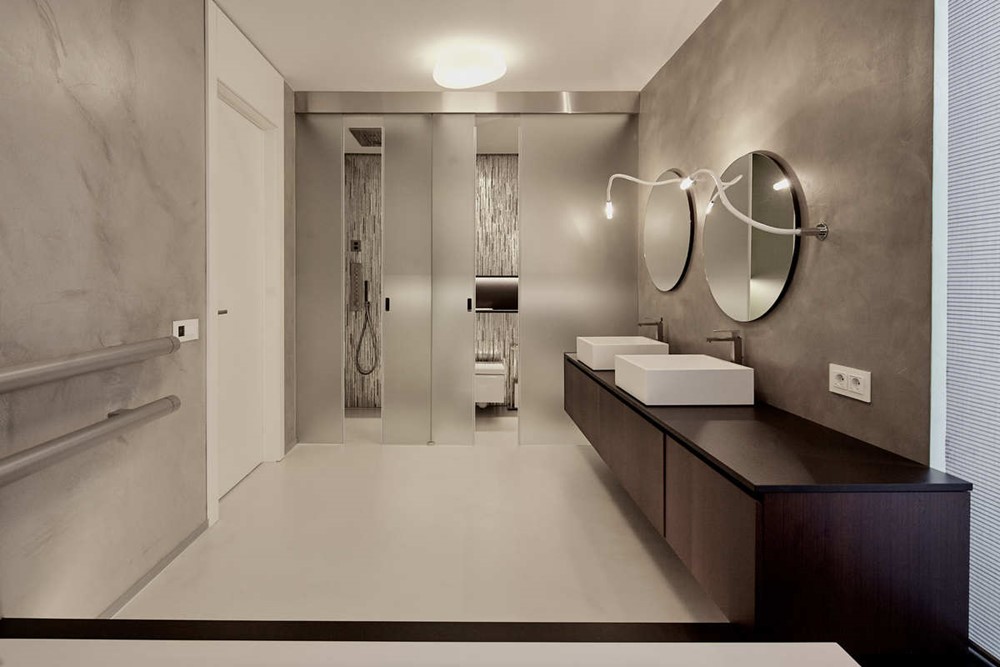 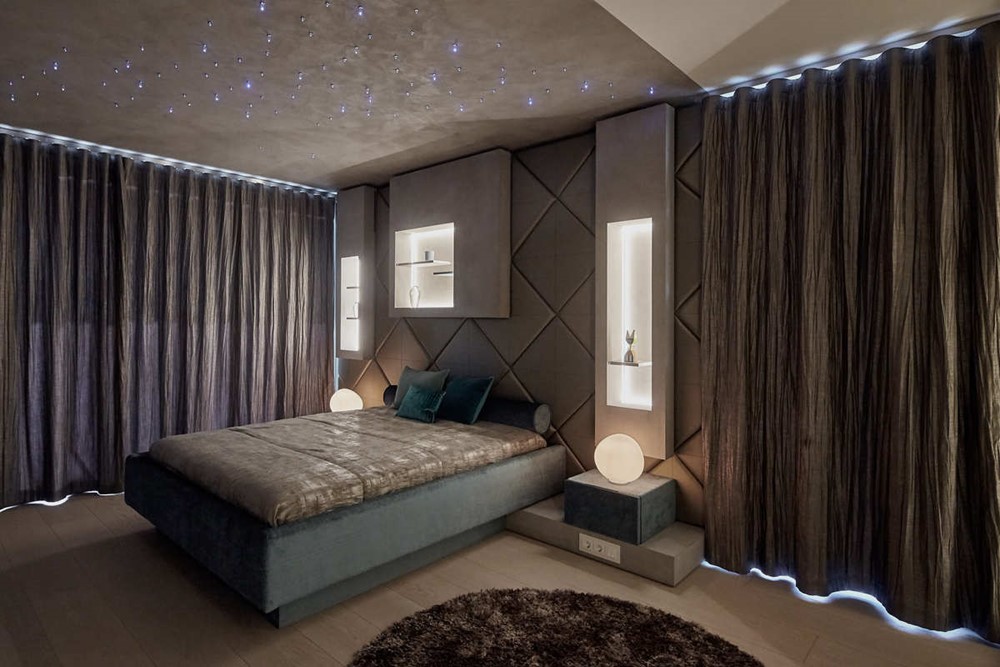 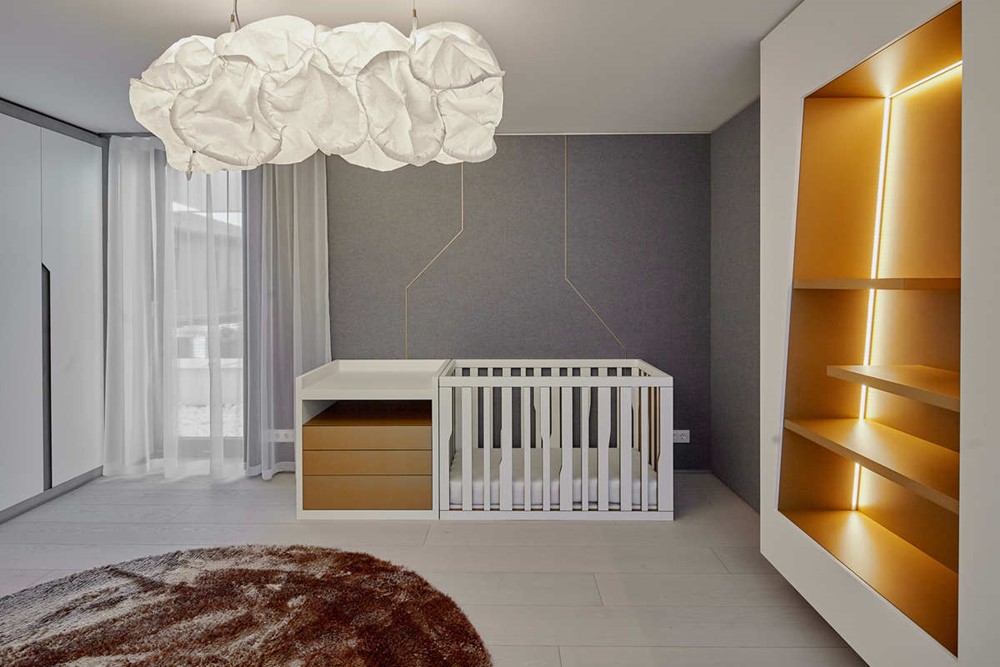 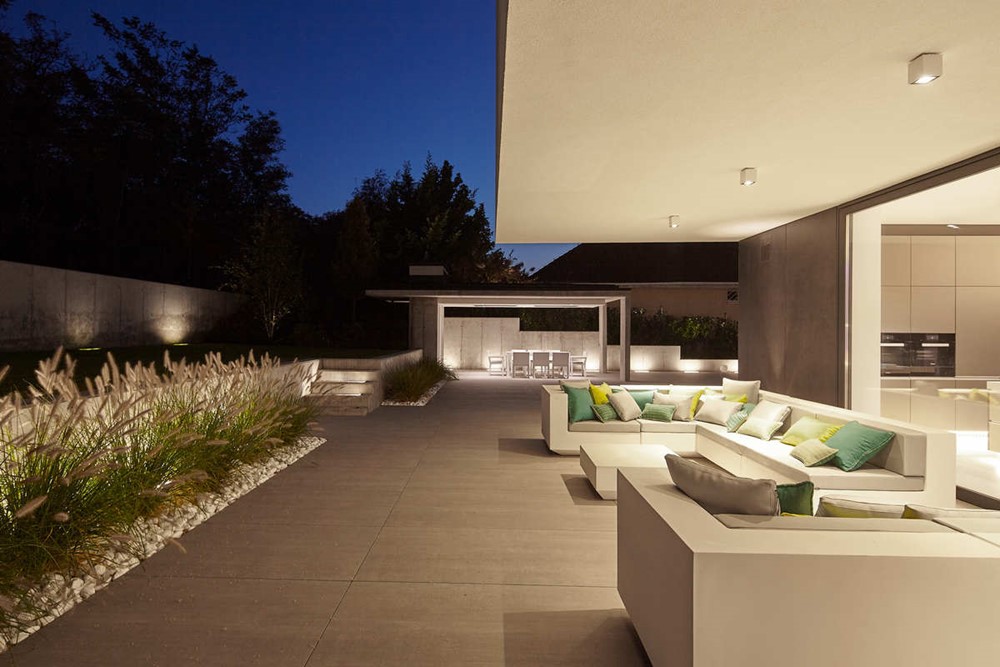 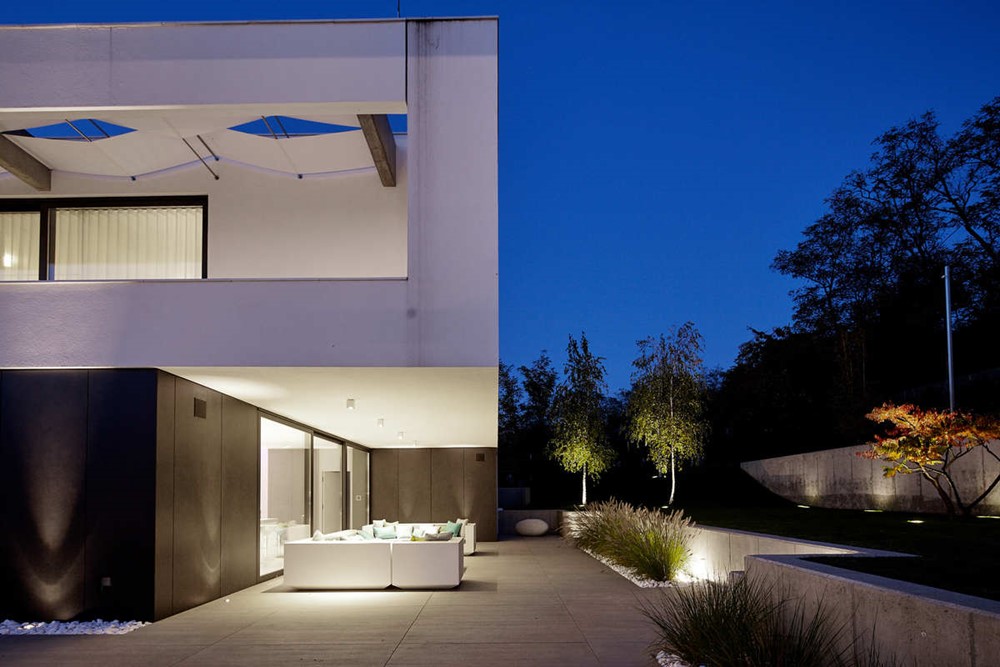 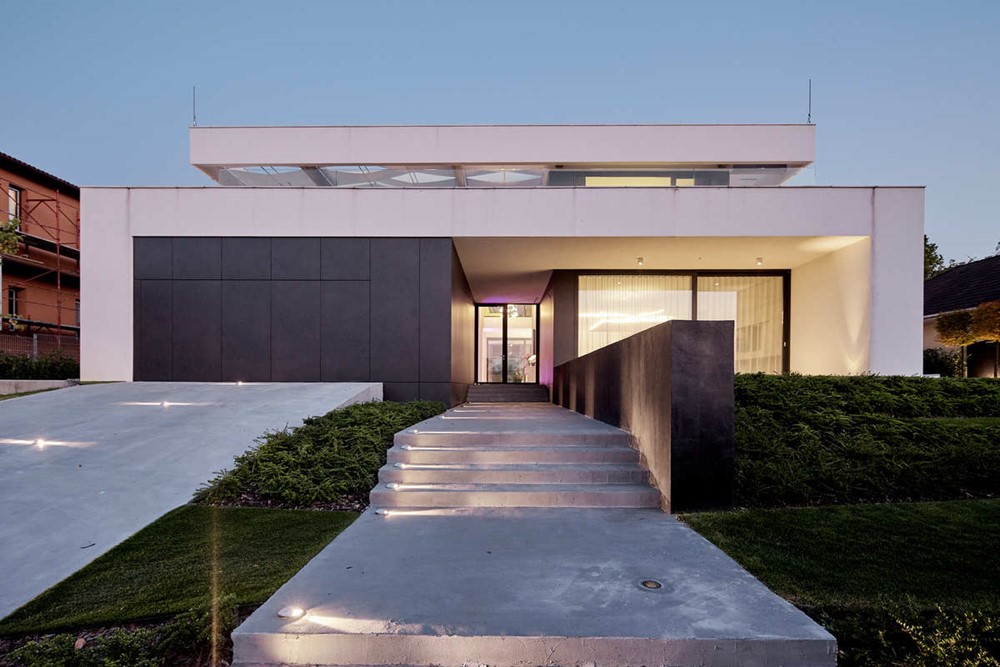 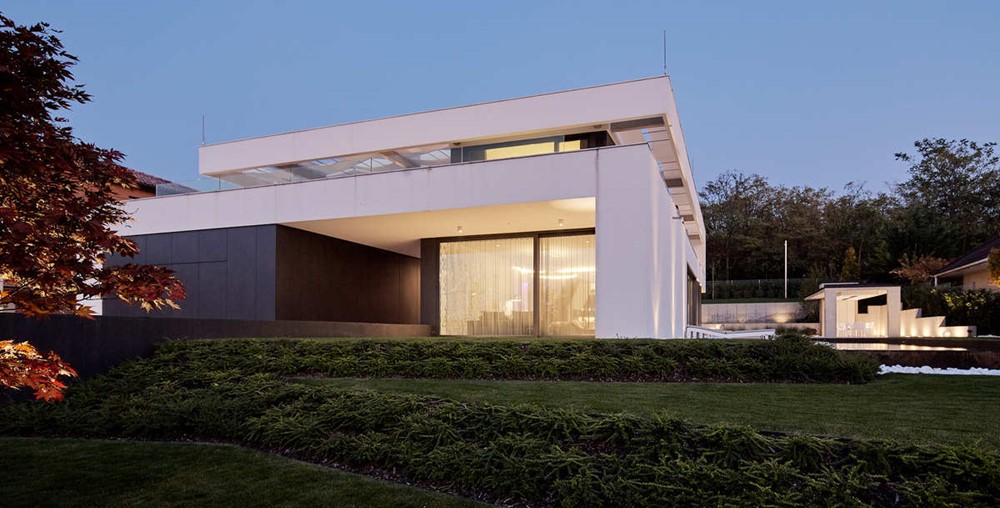 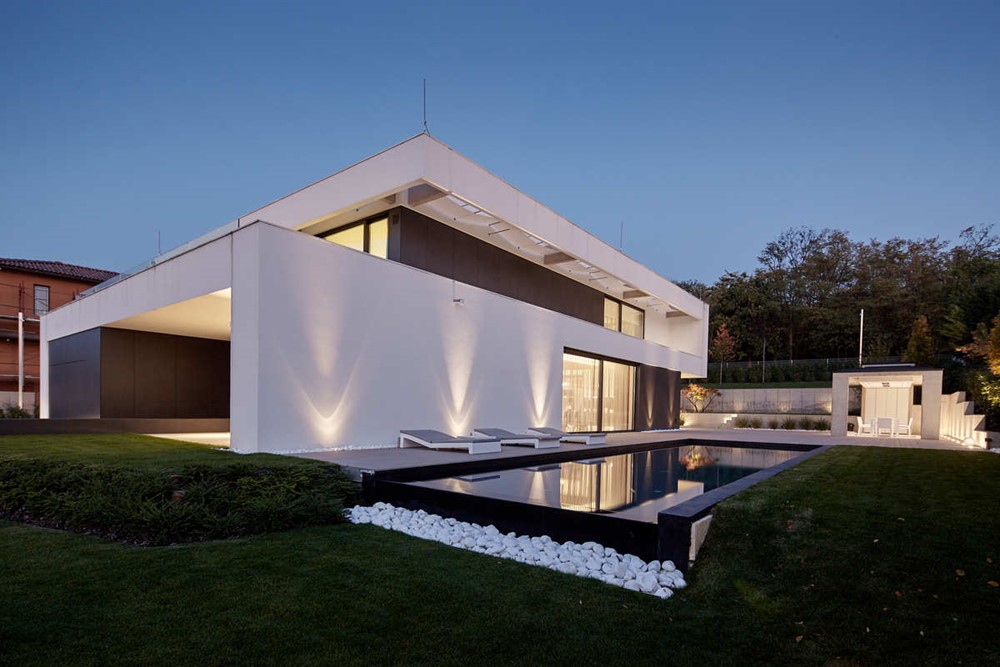 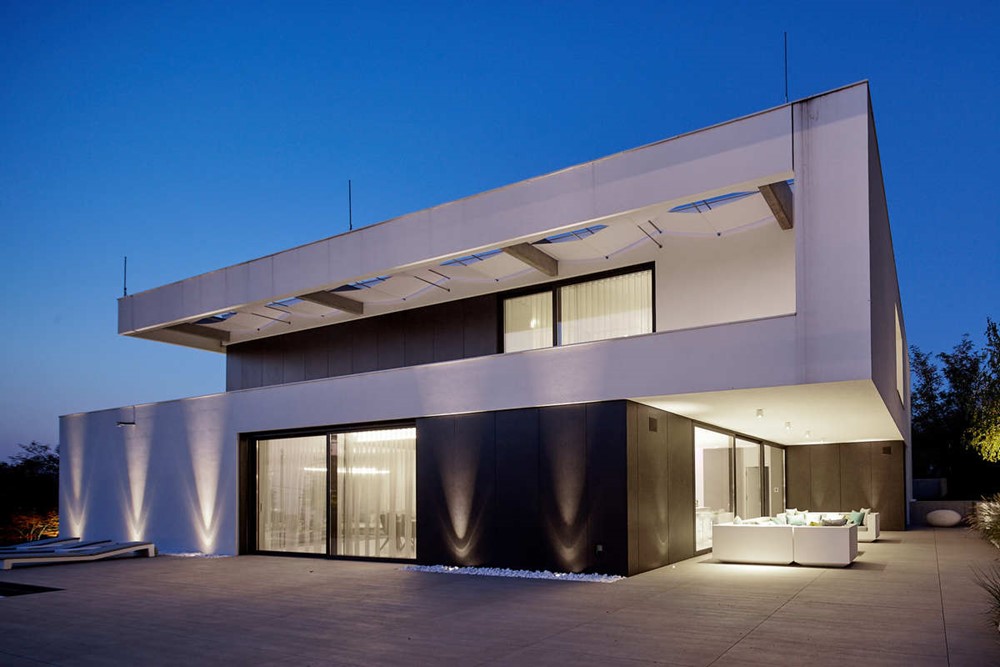 Take the reception room of the house, for example, a six-meter-high space that is not over the top in filling the space with ostentatious choice of materials. A considered hand guided its design and as such it is a space dominated by air, not fragmented into separate living areas but rather left intact as one airy zone. “Fortunately, the homeowner was open to making even more of an impact with moderation,” says István Bényei, the head of the studio. “In the architecture of luxury houses, the aesthetic quality is often not due to crowdedness and grandeur, but instead to the generosity of space.” Together with architect Gábor Filippinyi and interior designer Dóra Sáfrán, Bényei and the team were able to craft a building that found a balance between luxury and moderation that has become doubly breathtaking thanks to the purposeful decision to leave such a huge space open and intact.