Compluvium House is a project designed by Fran Silvestre Arquitectos and is located in Madrid, Spain. The Greeks, as well as the Etruscans and the Romans used compluvium in aristocratic dwellings to lead rainwater to the impluvium. This opening, which was made in the center of the domus, was initially used to vent the smoke from the fires made in the homes. Over time, this aperture kept growing in proportion favoring the lighting, the ventilation of the rooms and the collection of water that was carried out in the impluvium. 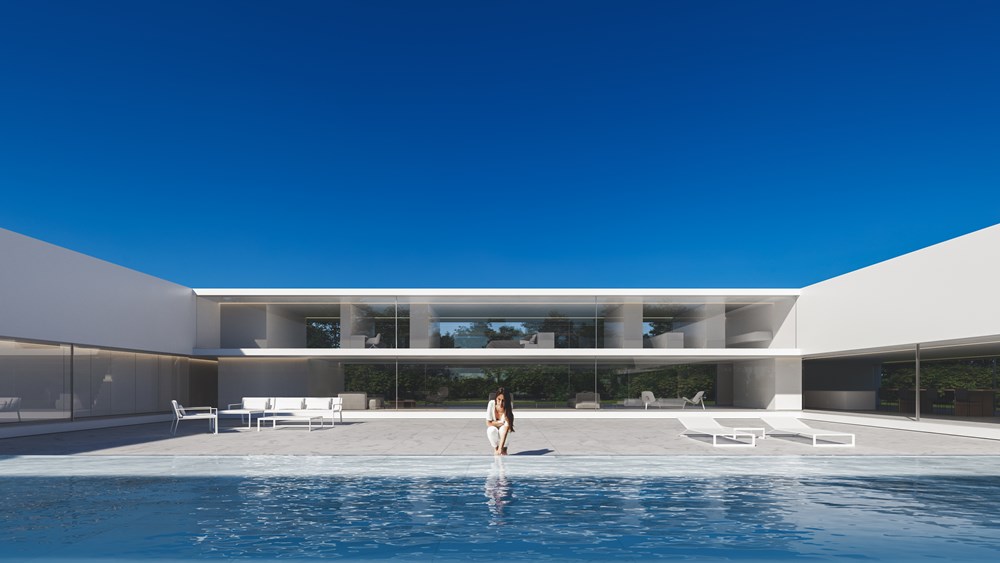 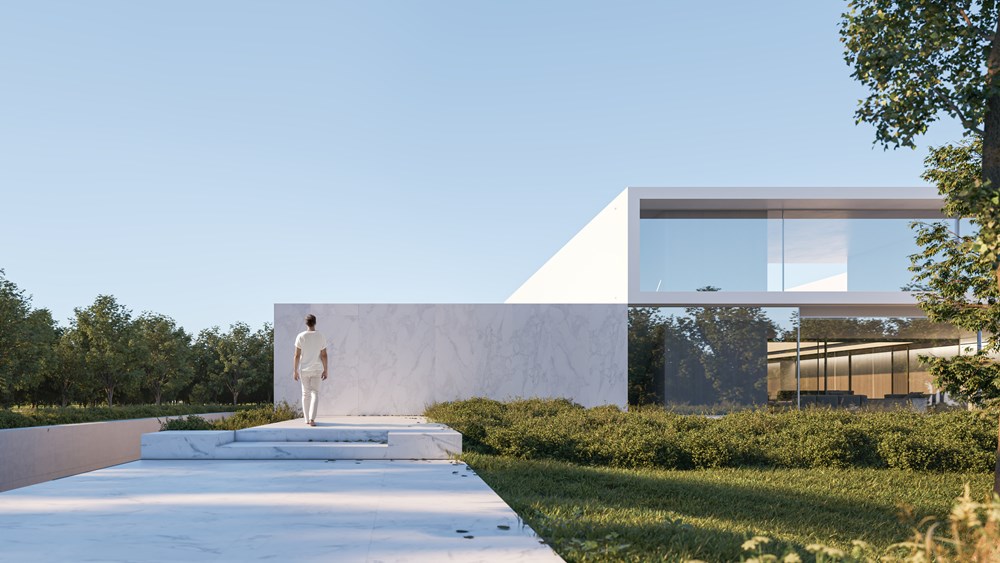 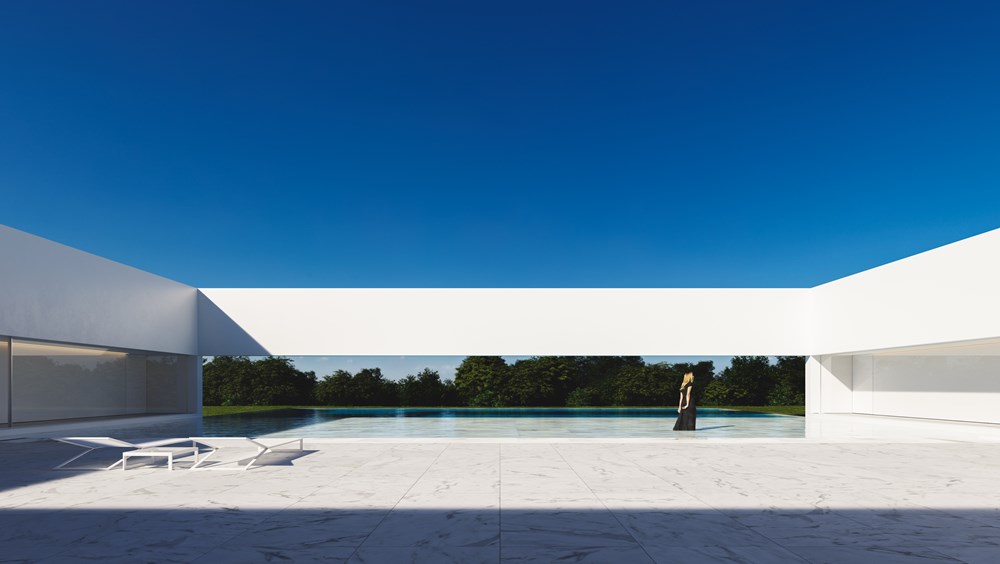 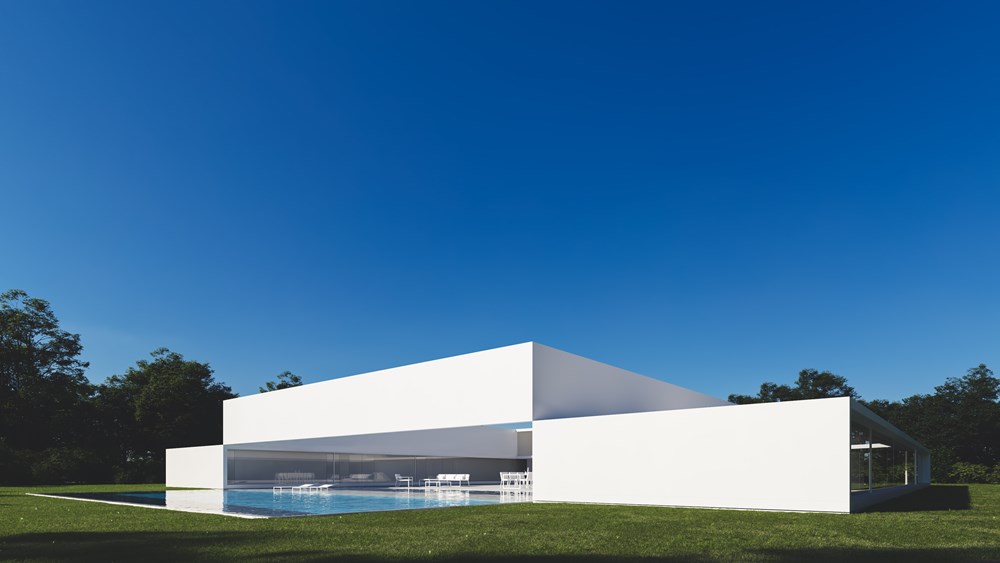 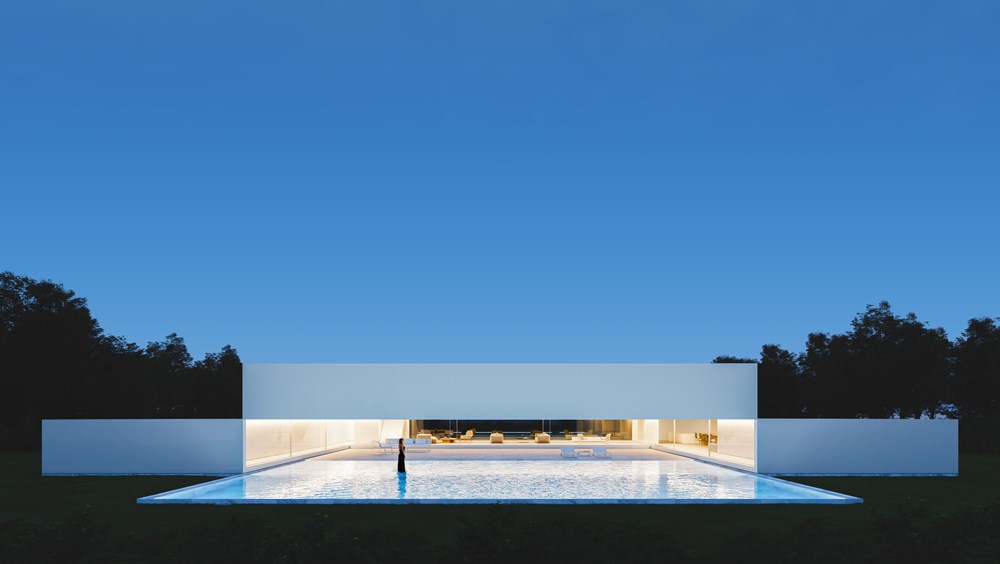 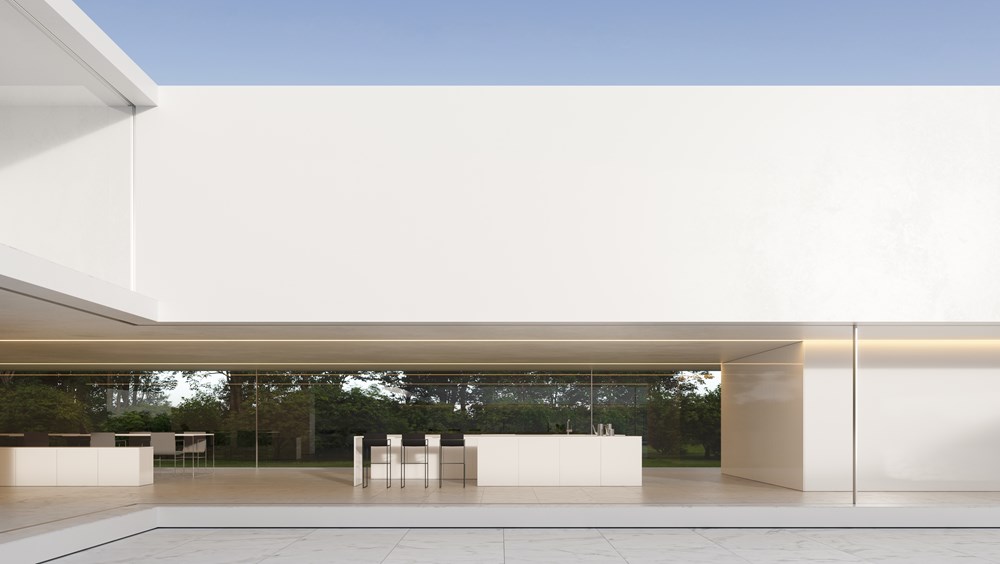 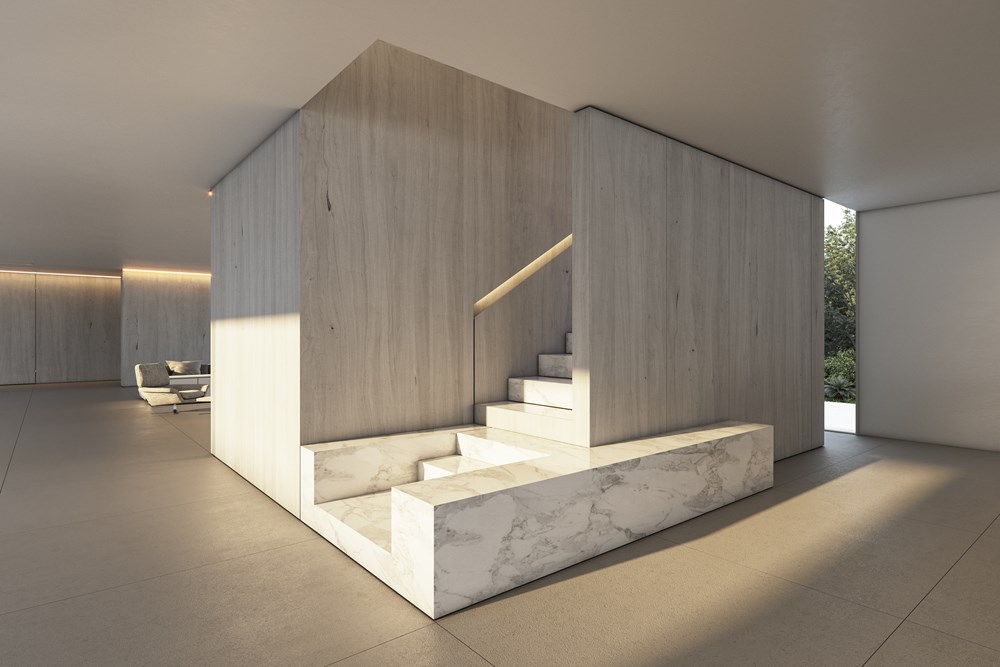 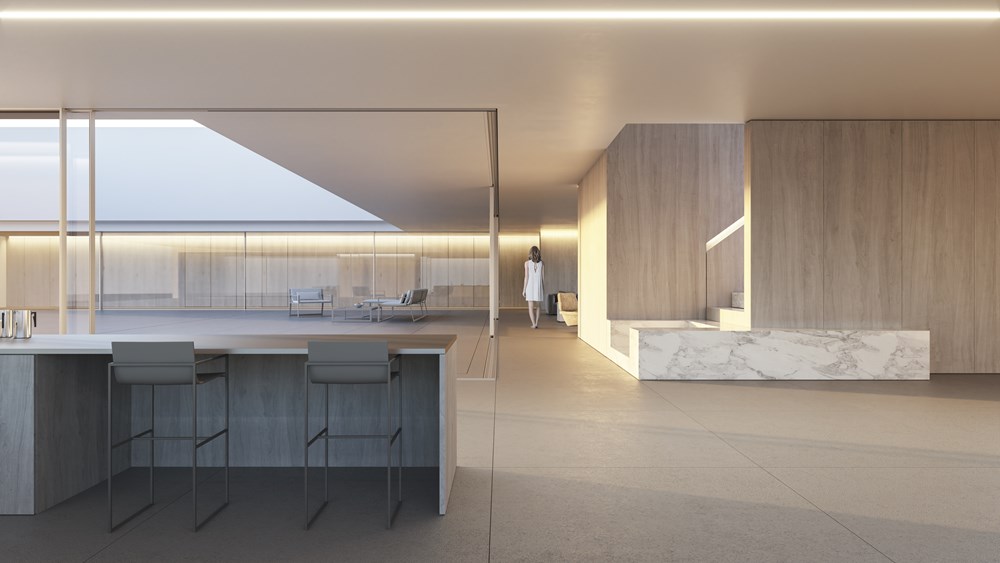 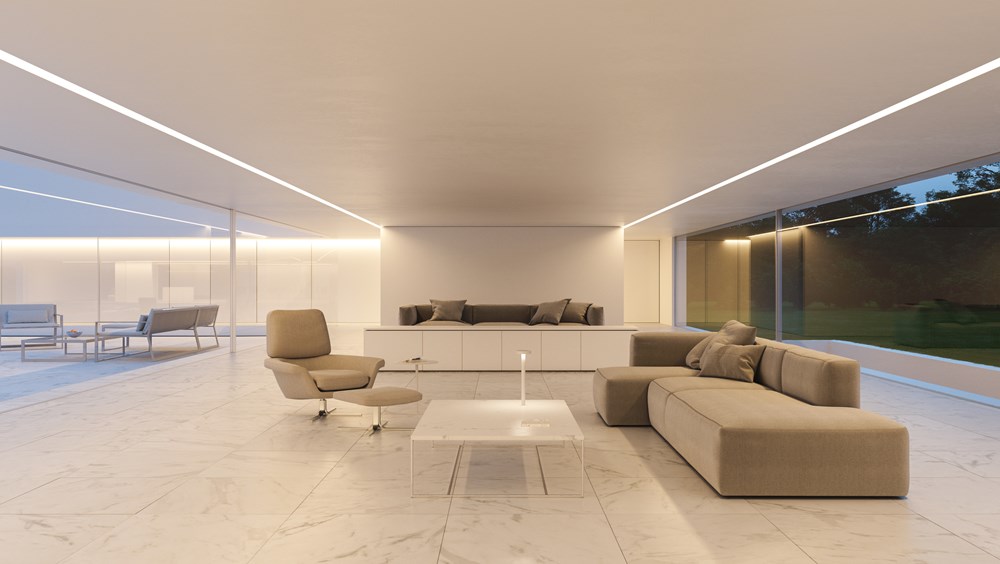 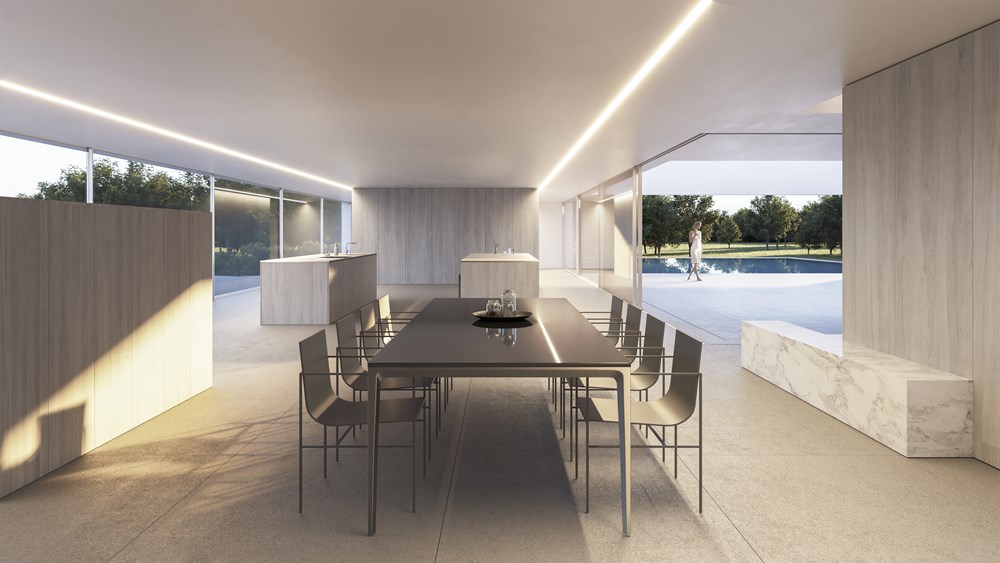 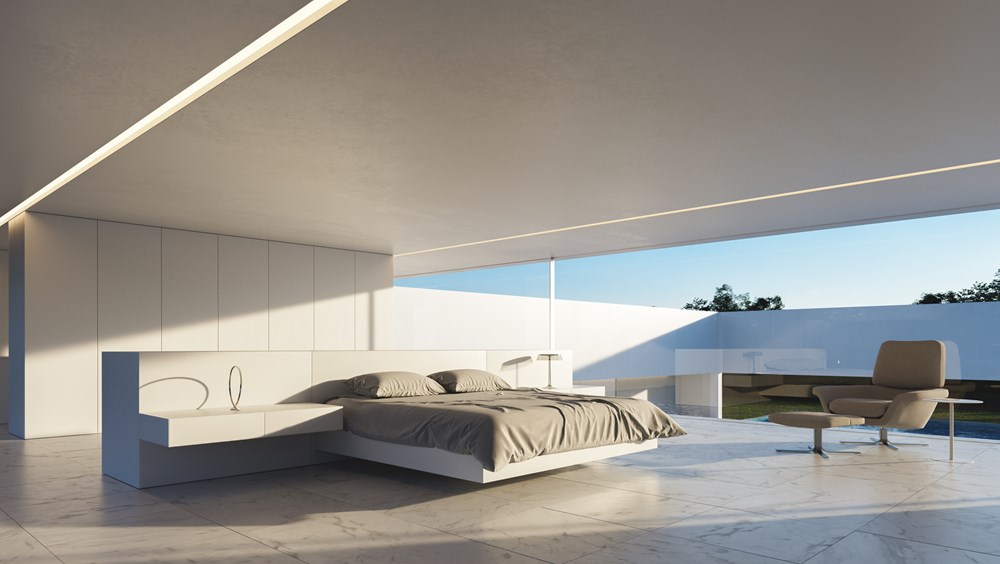 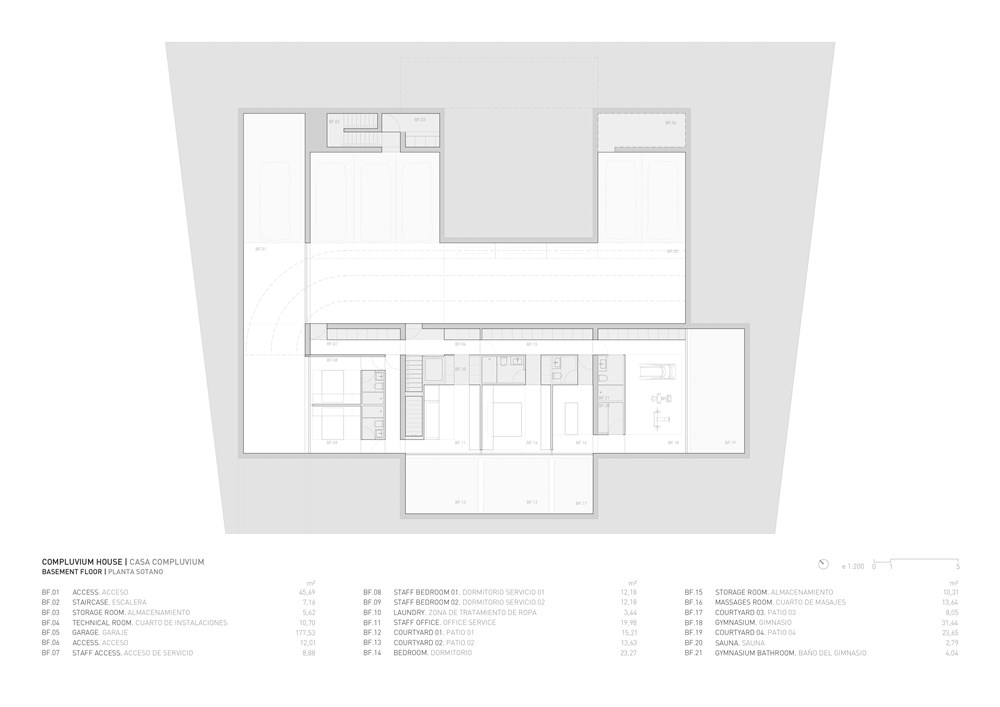 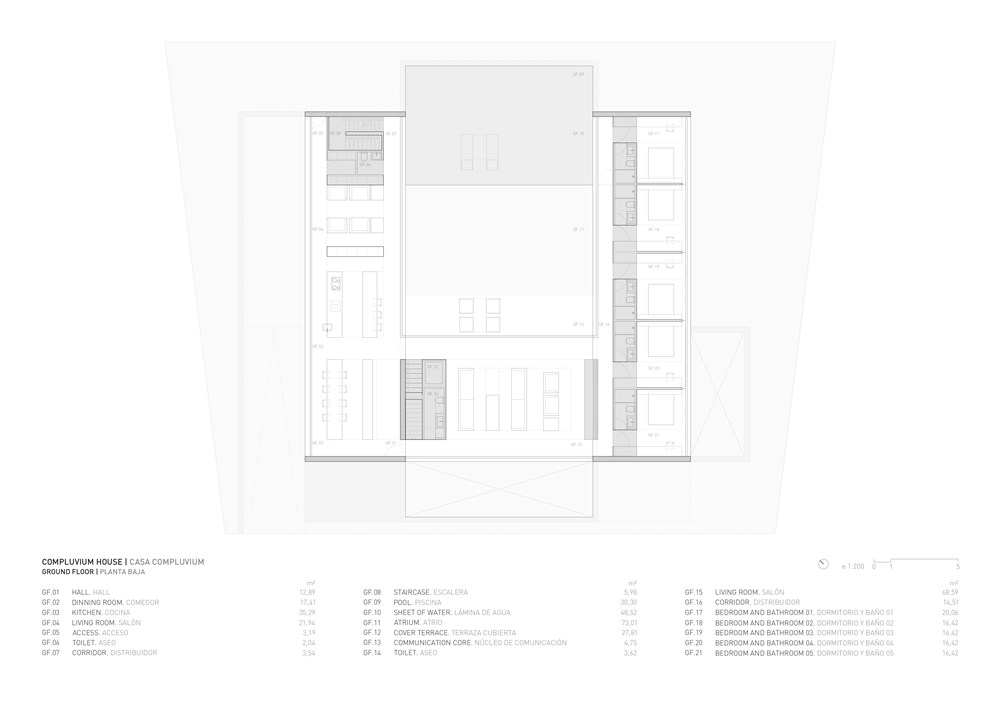 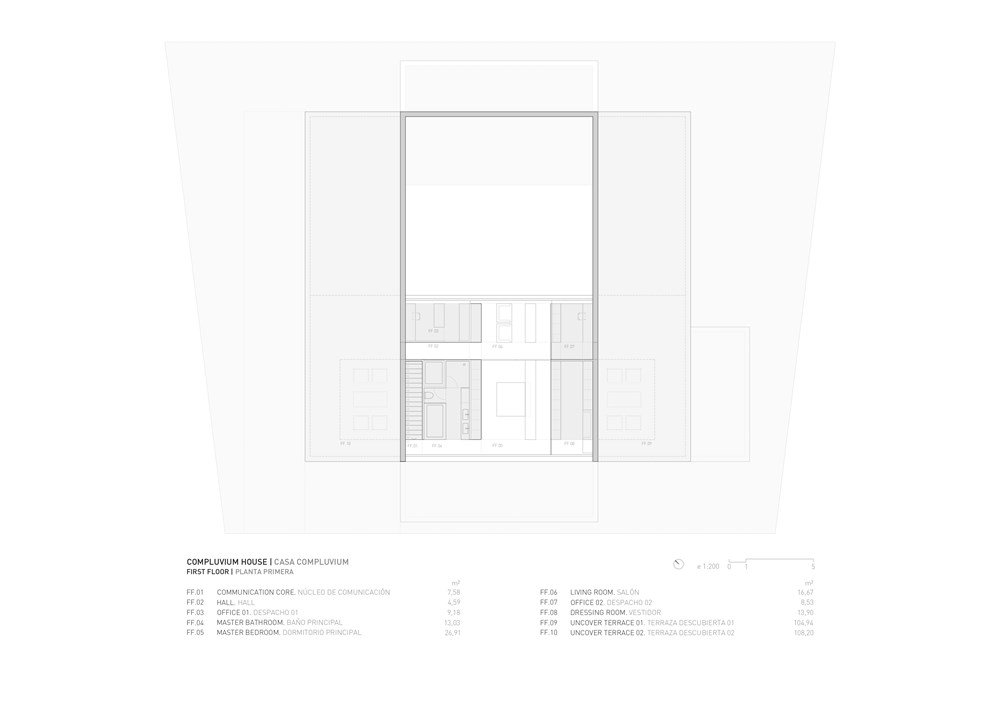 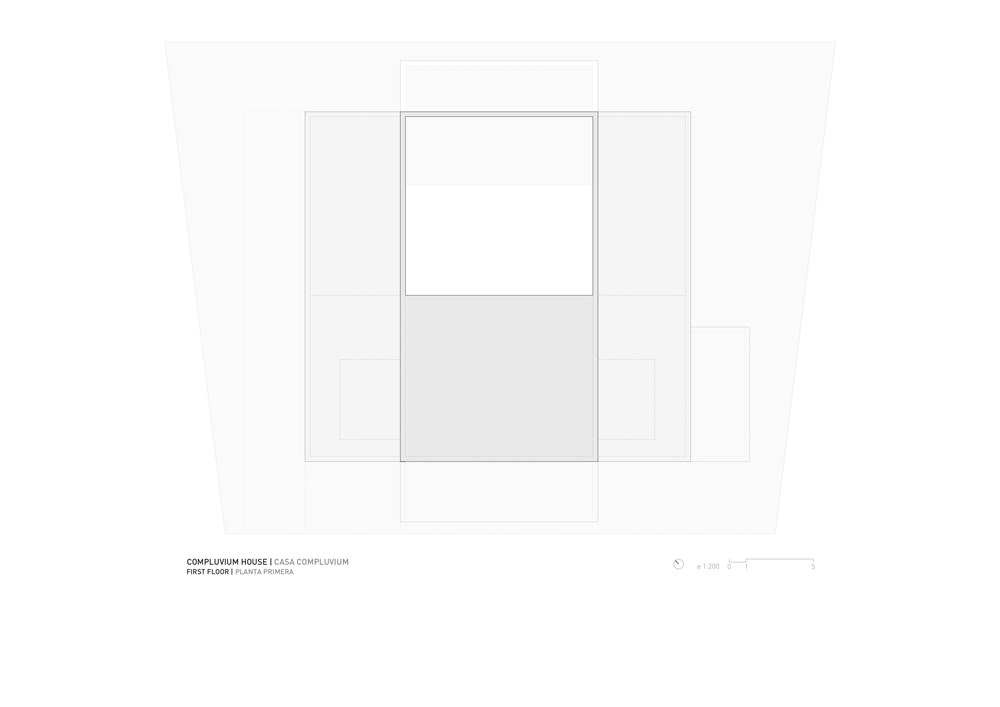 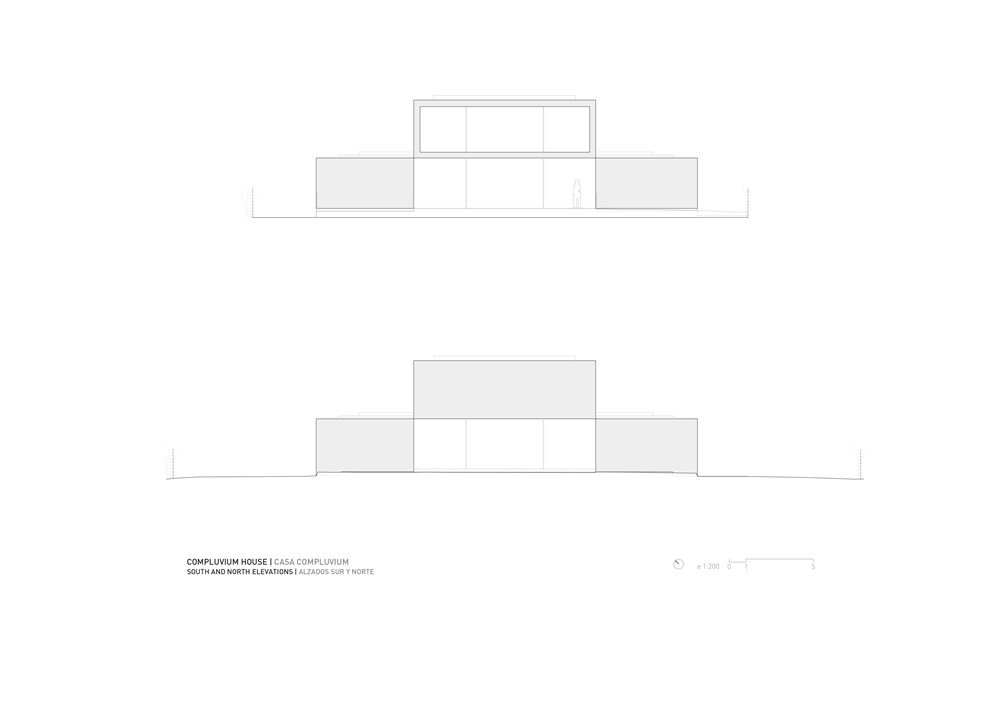 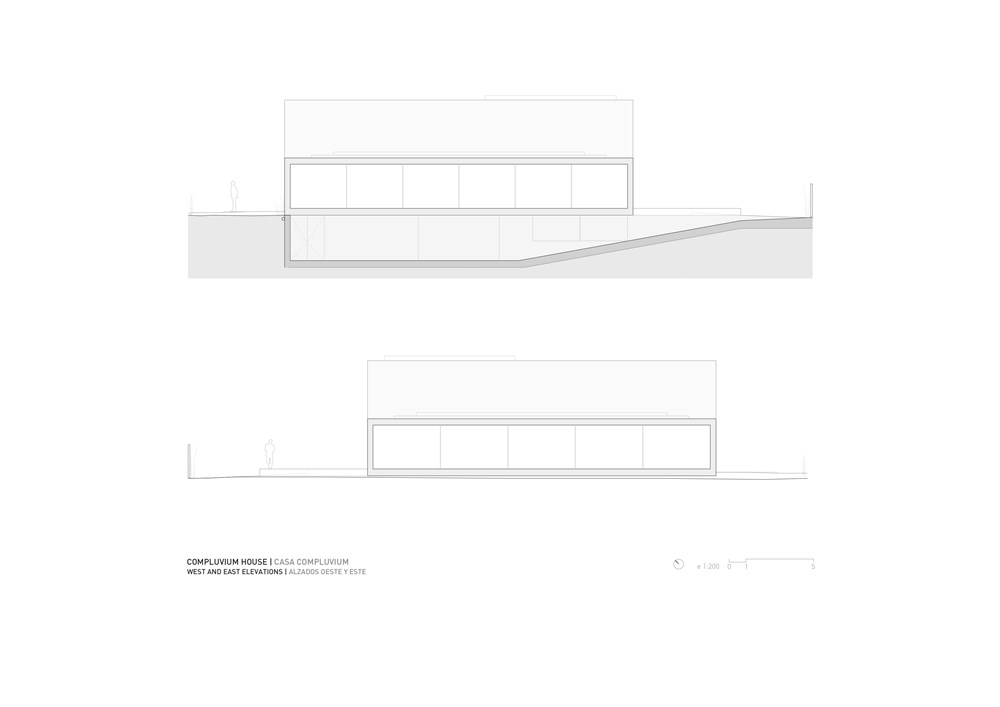 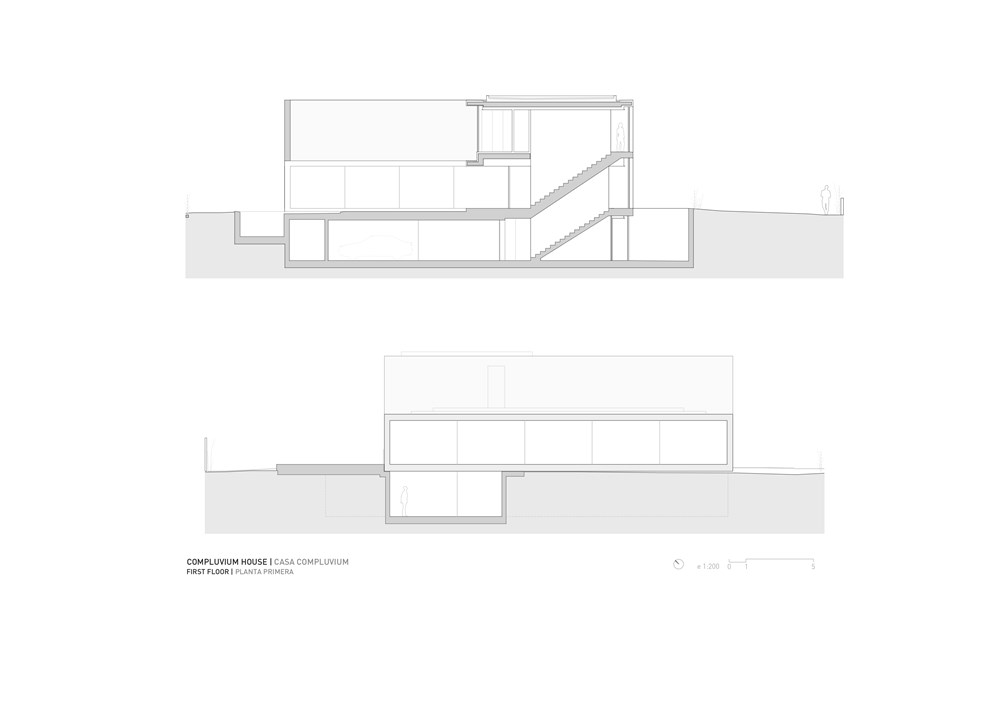 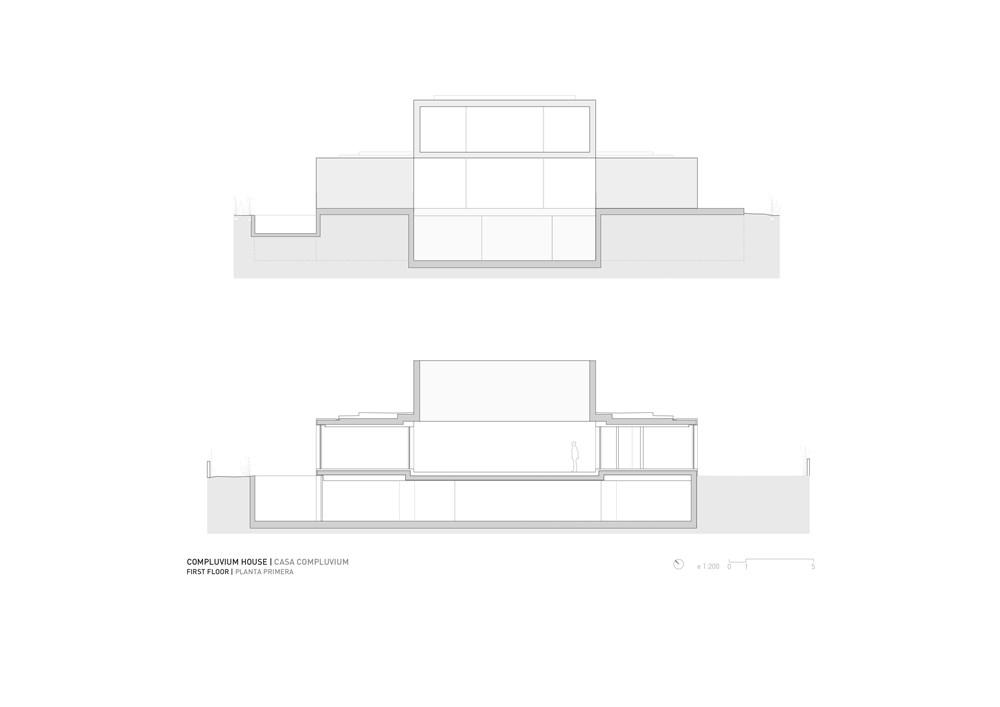 We like to think of this house located in the center of Madrid as an interpretation of this element, which also grants privacy to the house from neighboring buildings. The rooms open out to the interior space, the opposing spaces allow an axial vision throughout the plot. With this mechanism it is sought that the house meets the duality of having a very open spatiality and simultaneously a bounded perception of space. This element allows to have a wide exterior space whose shadow evolves throughout the day. Inside this area there is a water sheet located at the only point of the place where the distant views escape above the neighboring houses.