NIU N160 is a project designed by Fran Silvestre Arquitectos. We have always been fascinated by lipograms, which are texts in which a letter is systematically omitted. This limitation is an effort to find the appropriate lexicon. We also love the example of the Blue Nudes, the famous series of works by Matisse in which, when his health was deteriorating, he decided to simply cut out some cardboard that he had previously painted blue with scissors, he used this collage technique when it was impossible for his hands to respond to the brush, the result is moving. Sometimes these limits, not always self-imposed, favor creativity. With this spirit of limiting resources, a series of projects were born, the first example of which is the N160 house. Photography by Jesús Orrico. 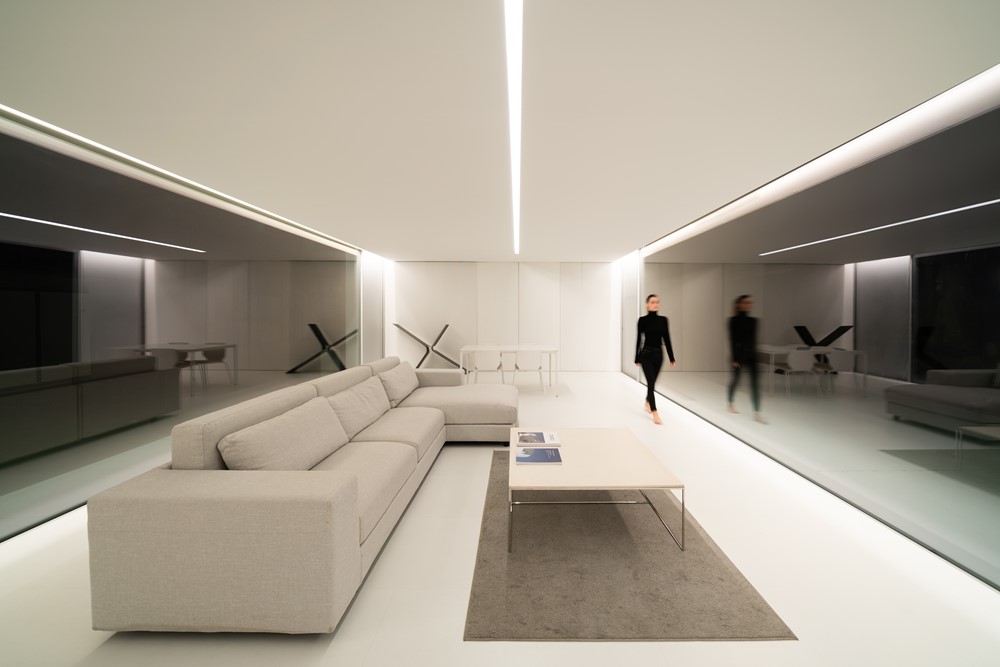 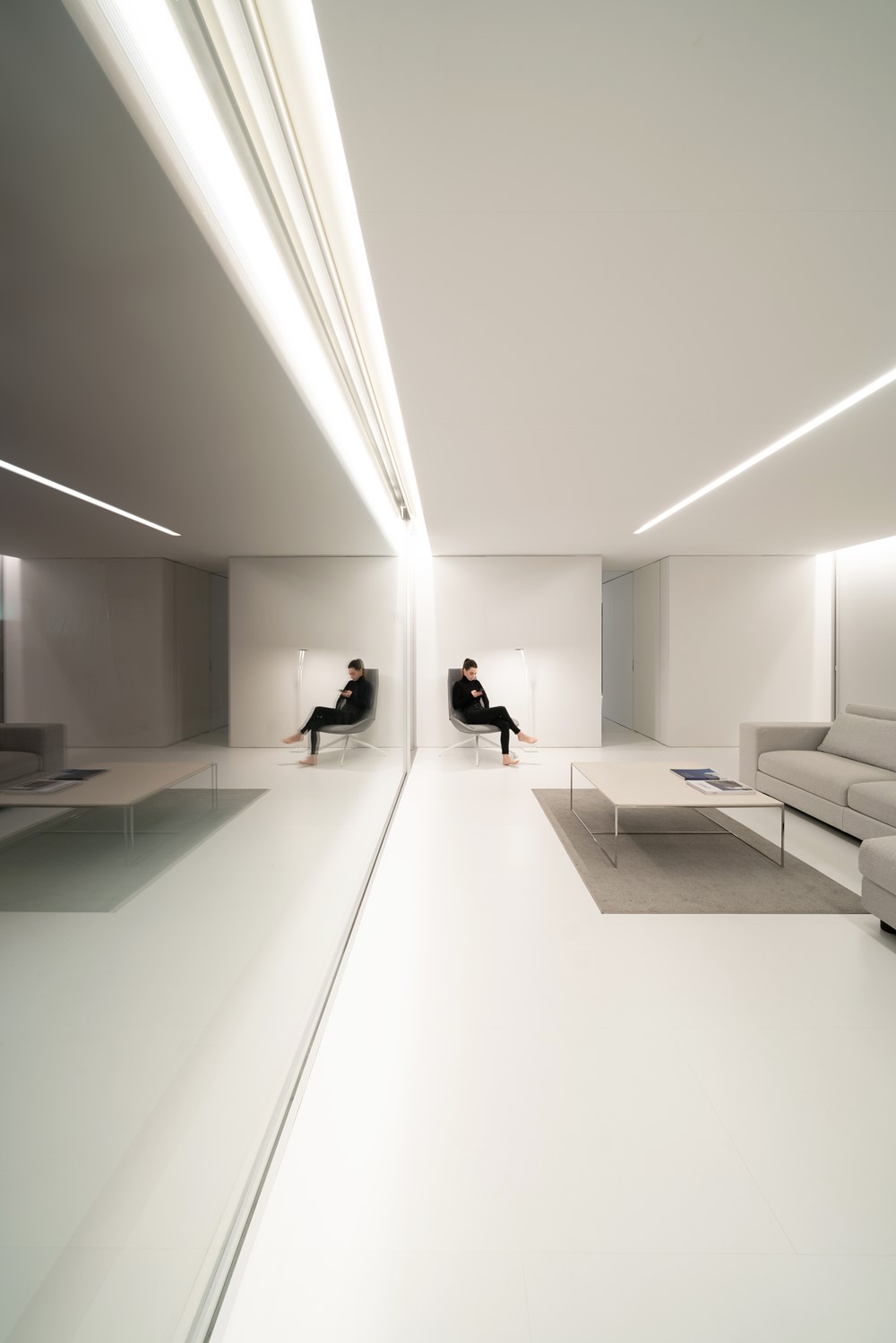 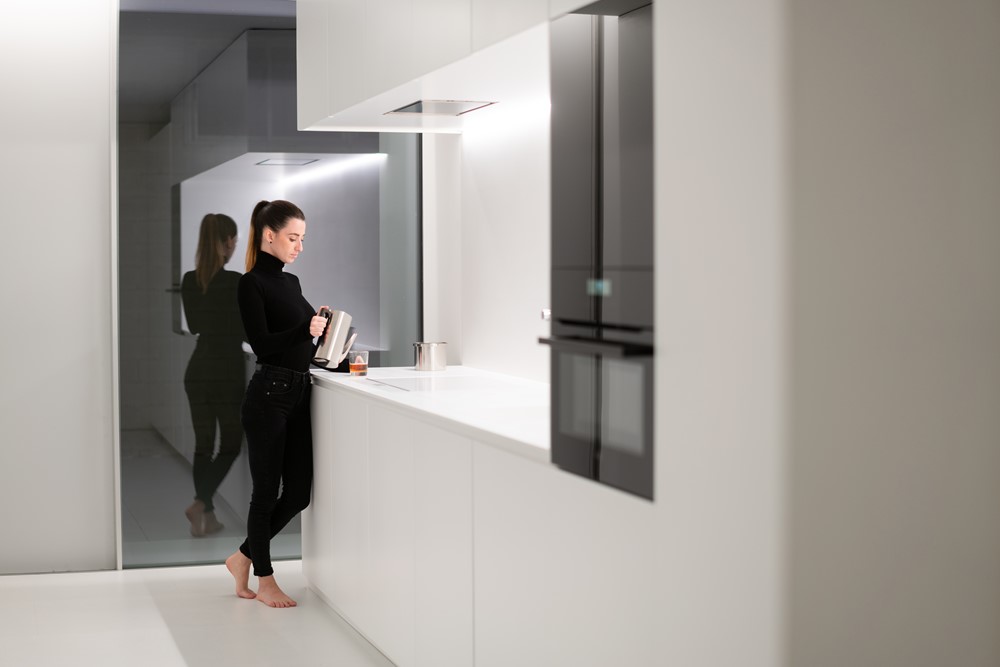 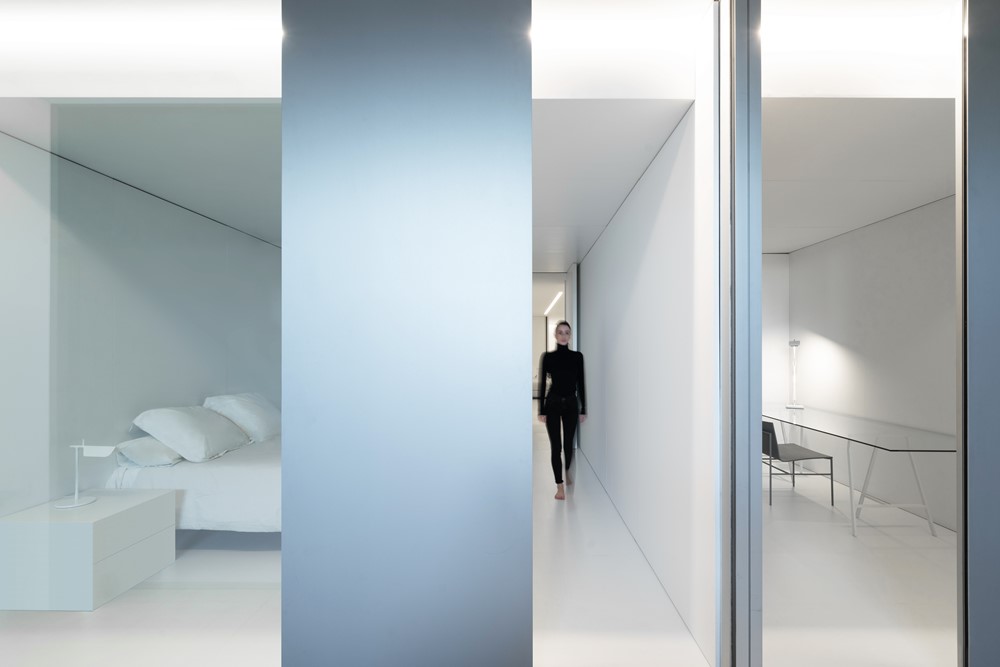 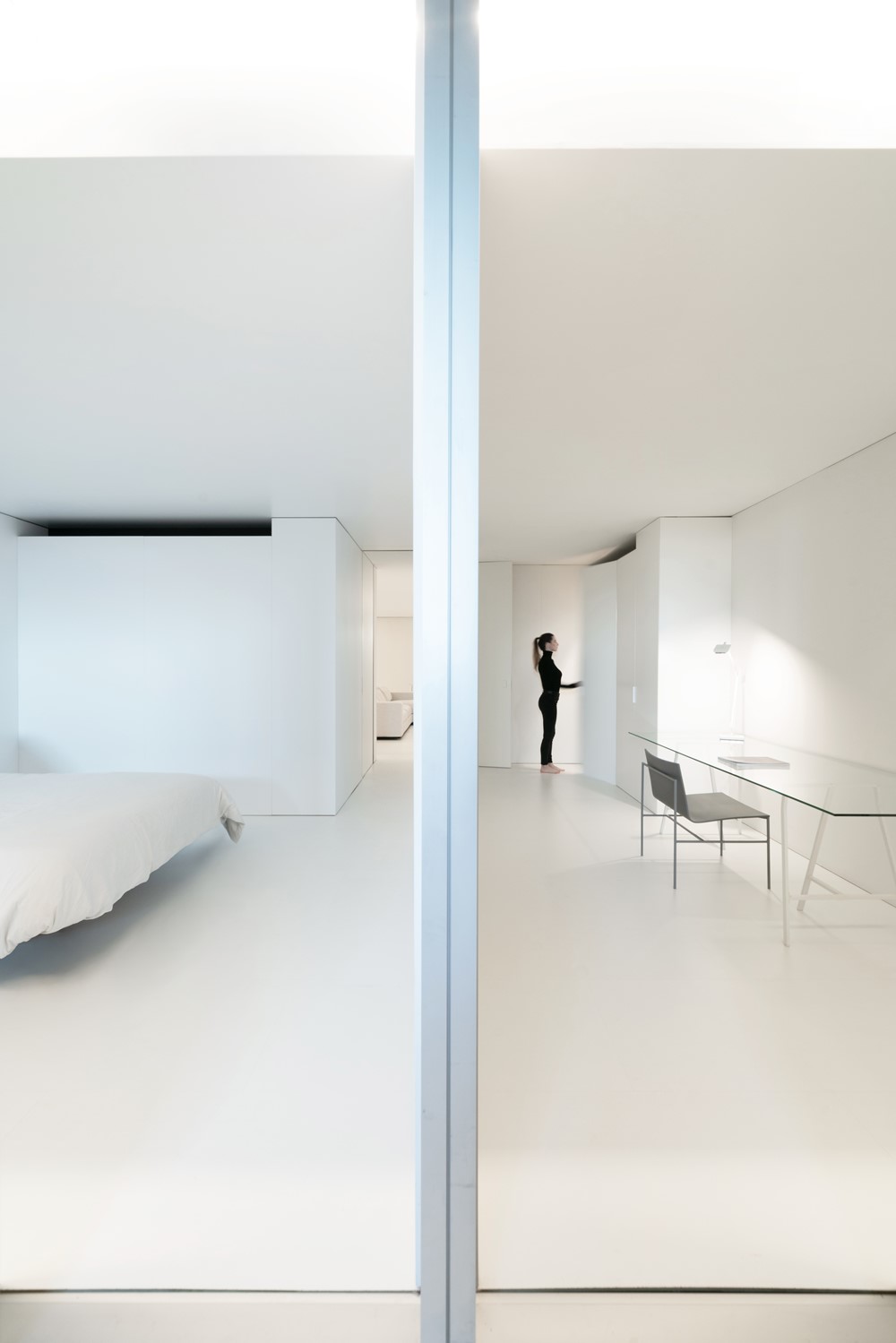 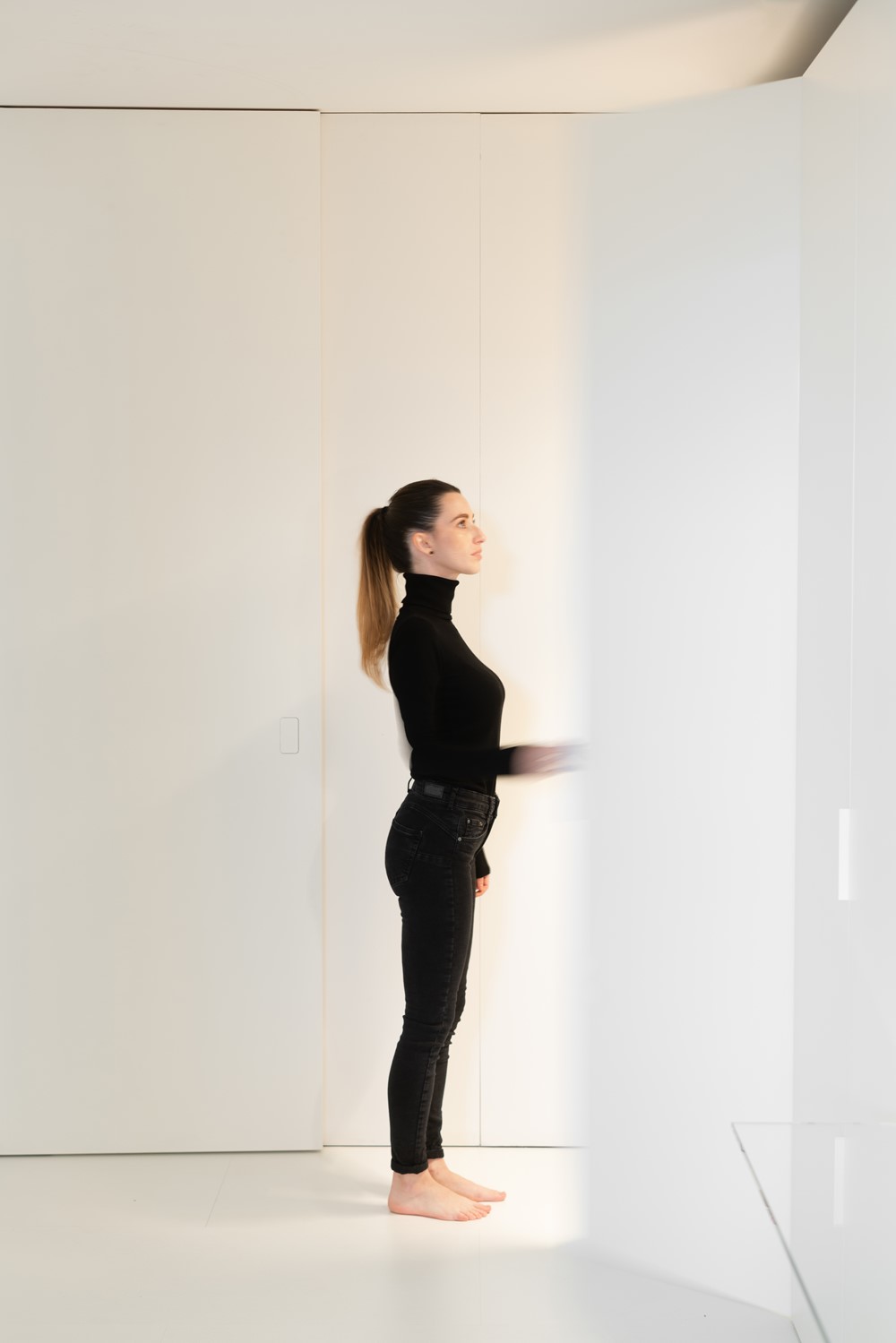 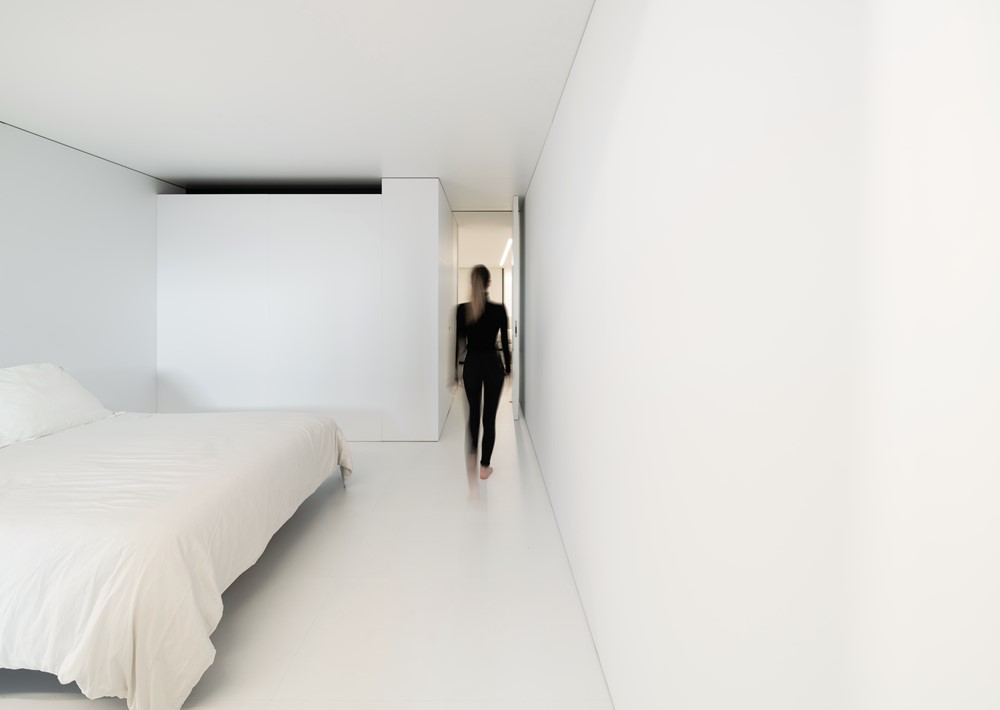 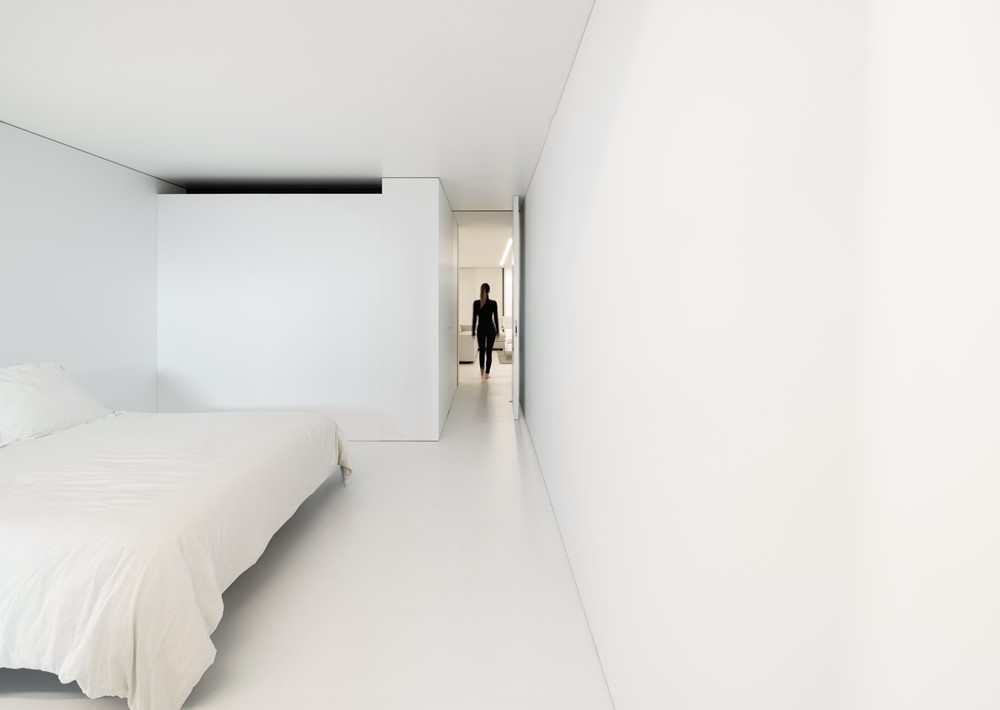 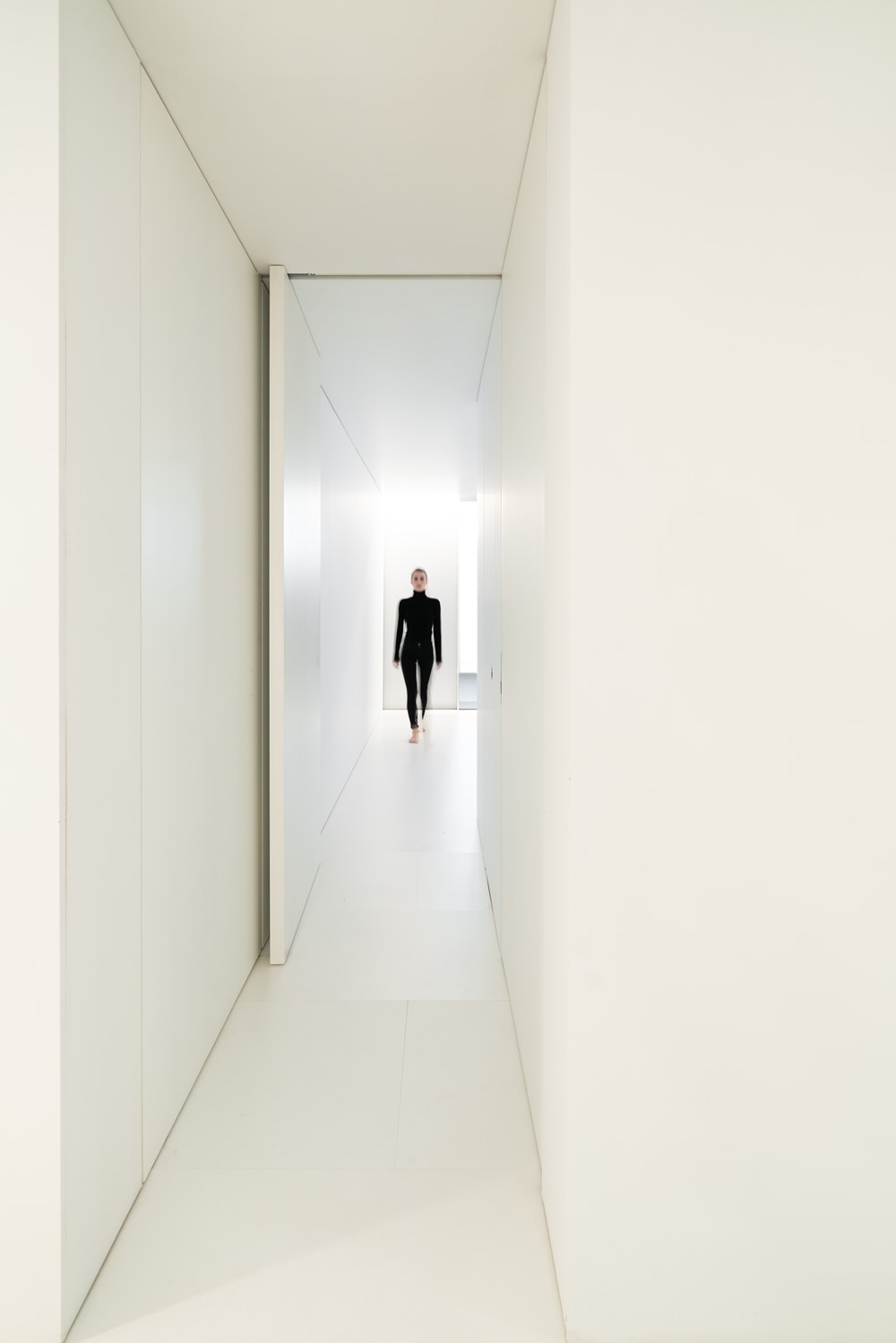 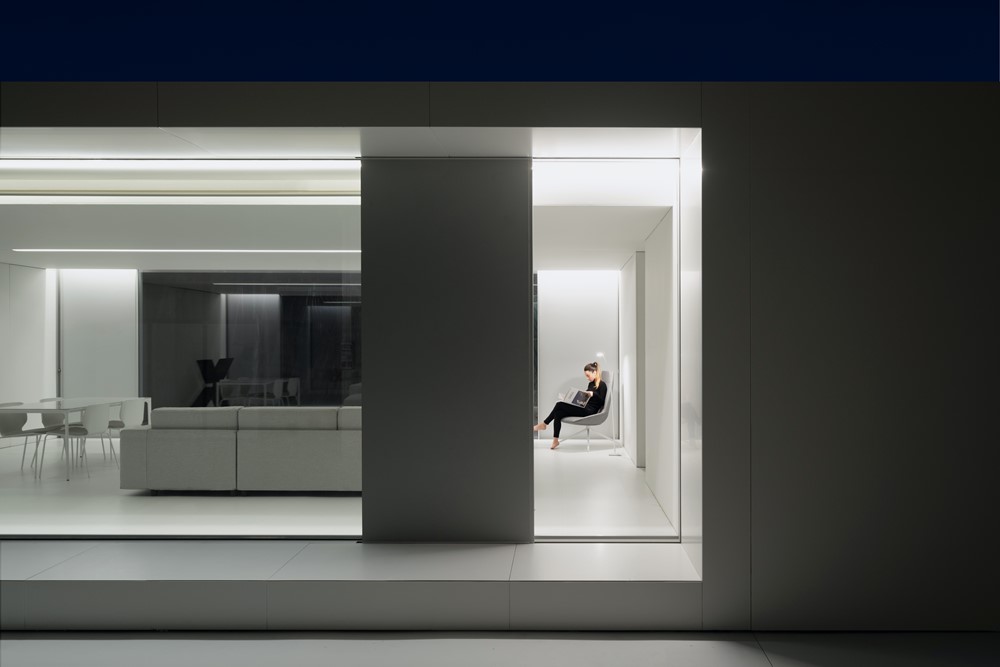 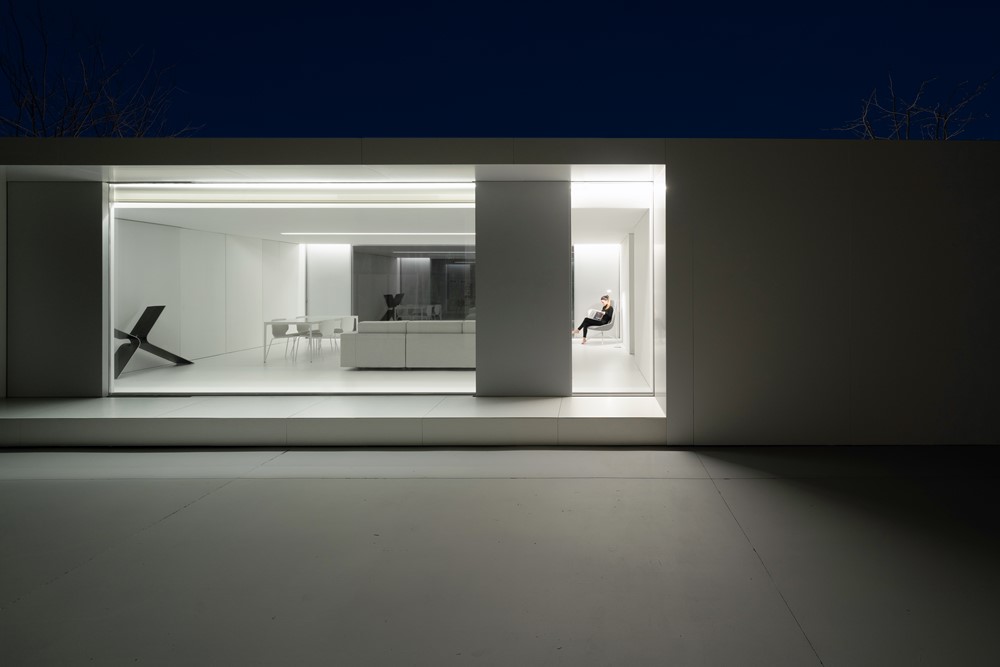 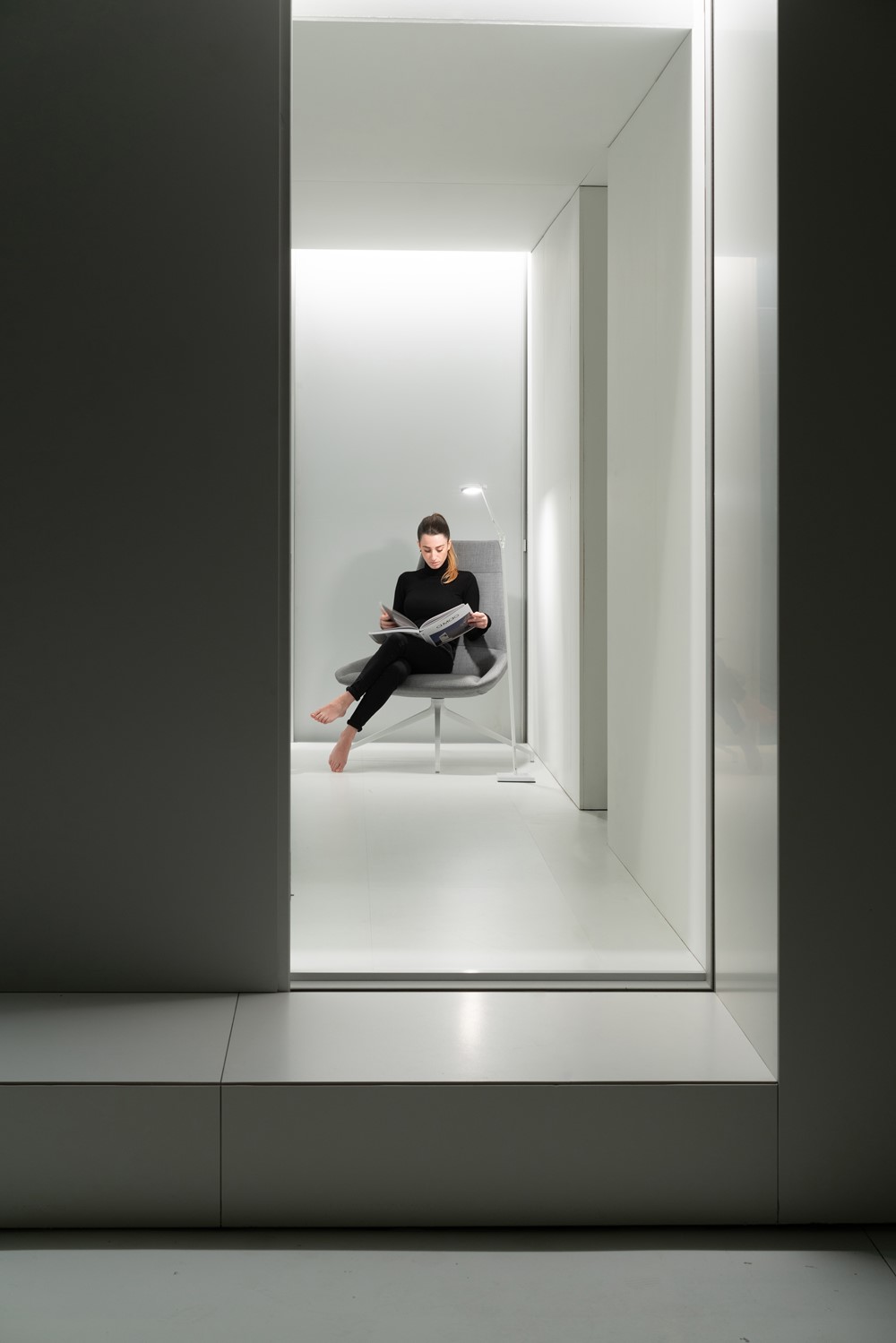 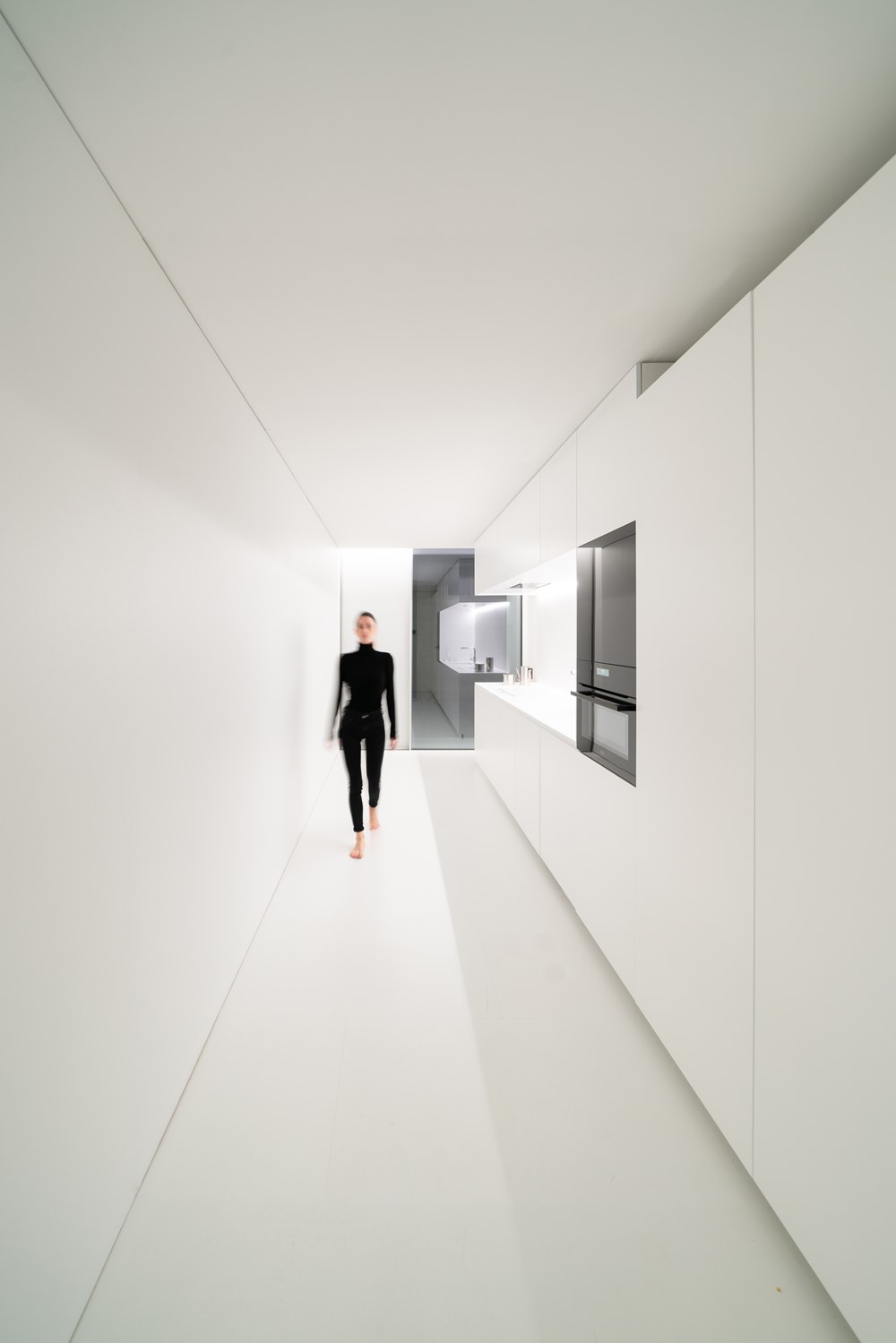 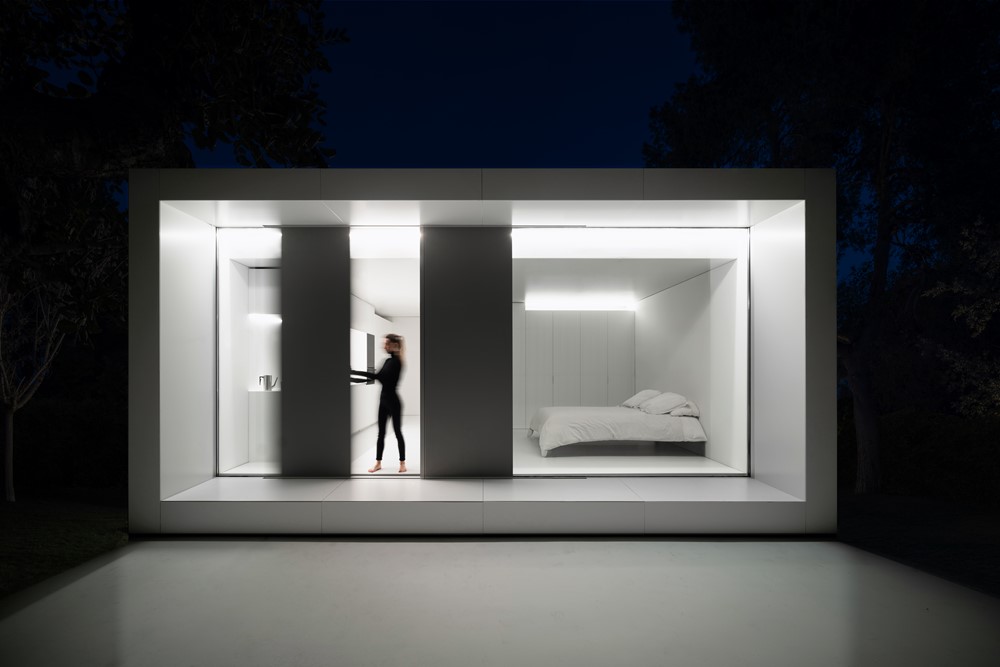 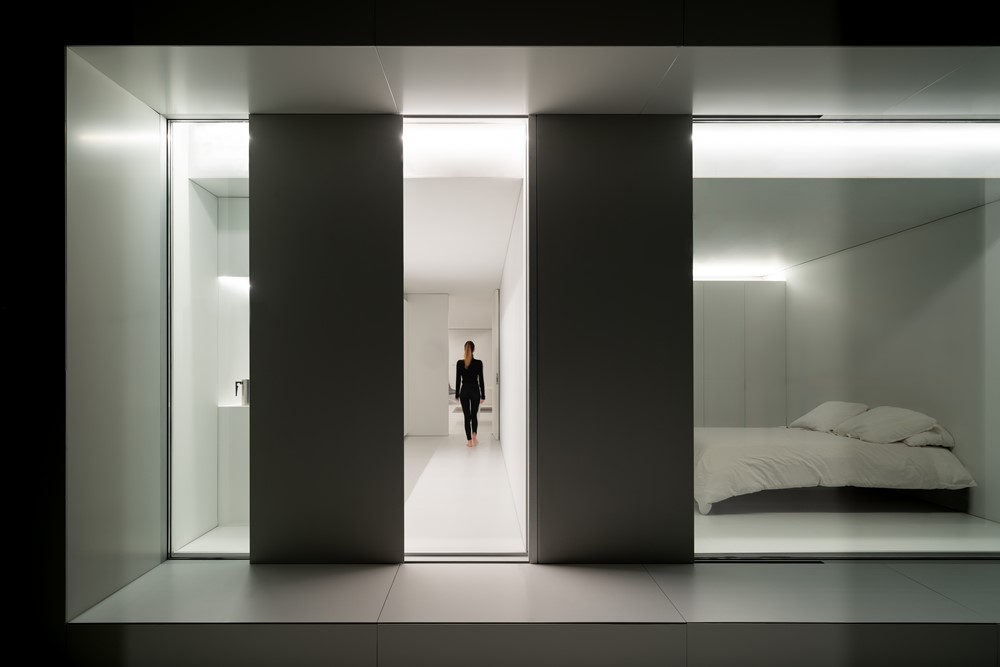 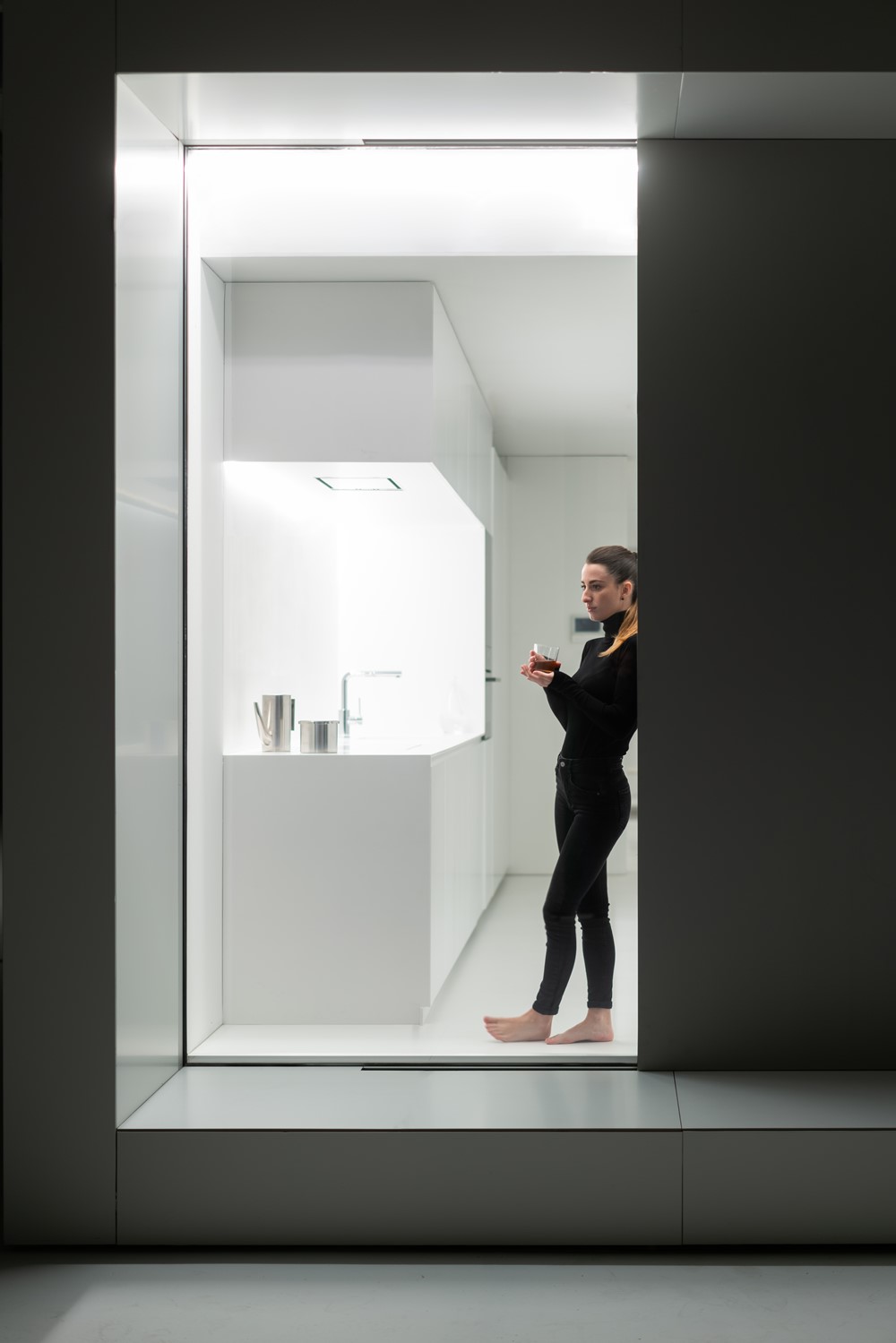 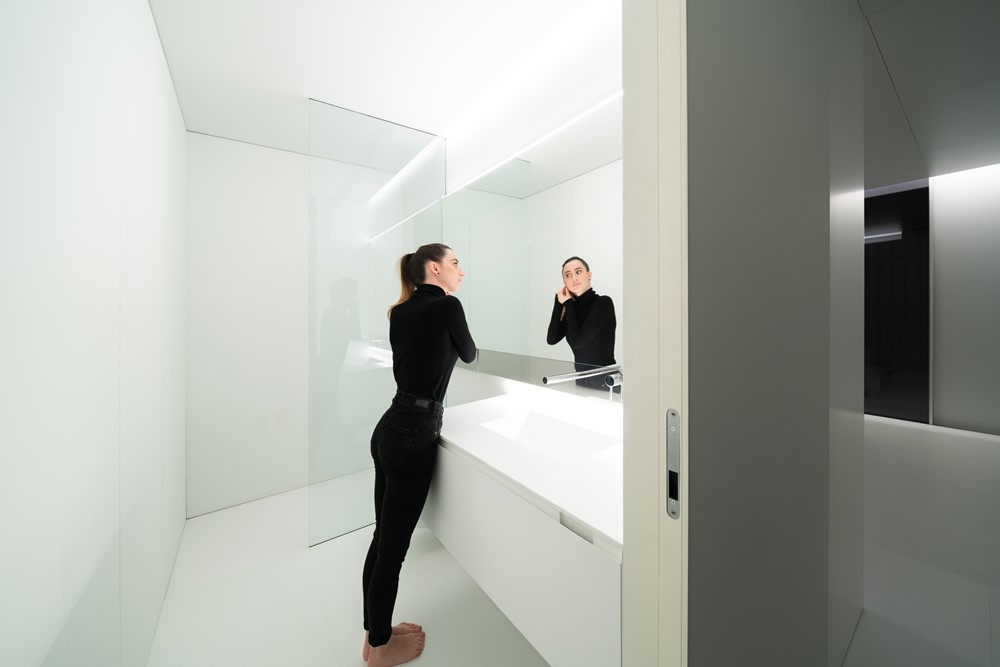 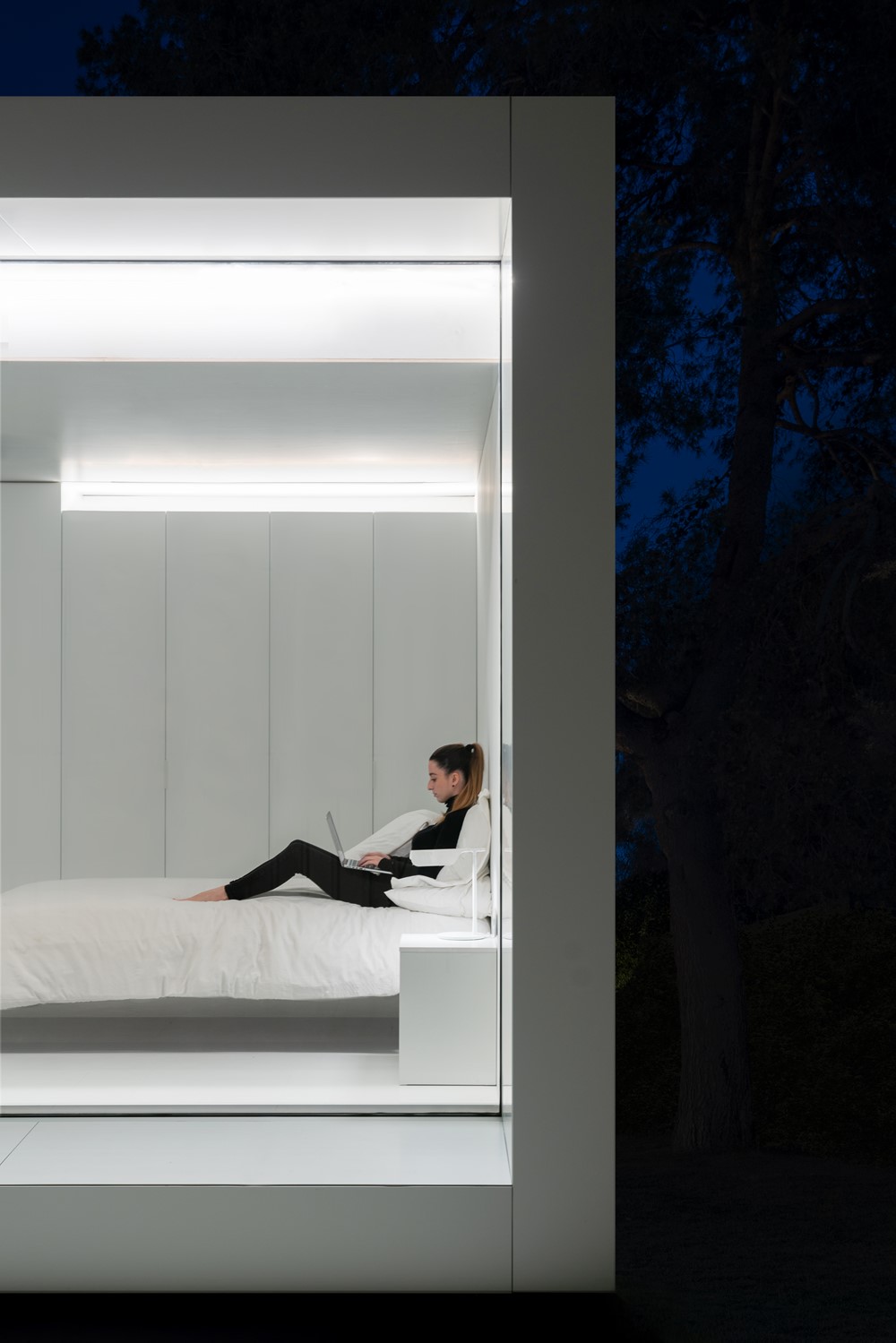 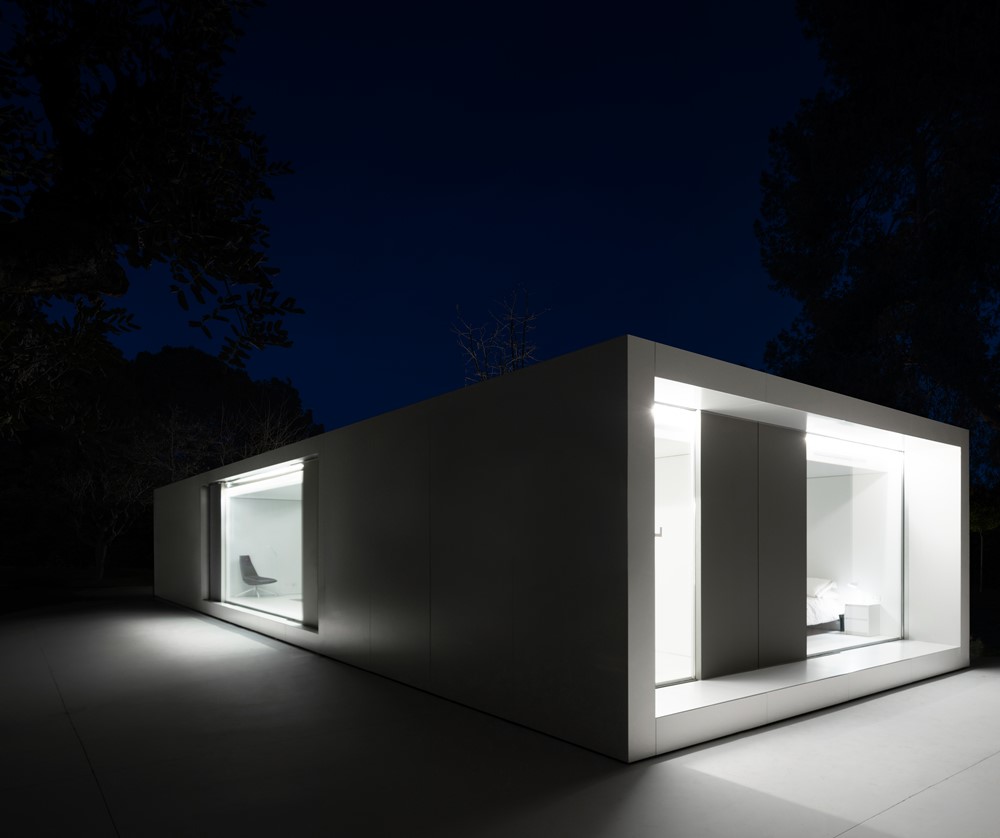 In this series of houses the starting point is a combination of extruded spaces in which the open parts are the ones that are glazed. A way of proceeding investigated in some works by Jacobsen or Souto de Moura. The work process begins with the use of aluminum profiles to make the models, a system that generates an infinite number of combinations. This work produces a kind of chalk laboratory where the limits are very clear.
In the specific case of the N160, a widely explored type is retaken in which the central space is intended for the daytime area as if it were a large terrace bi-supported in two other volumes in which the rooms are located. Variations of this distribution appear in works by Alejandro de la Sota, or in Gordon Bunshaft’s own home. A well-known typology that never ceases to amaze us.