TIPO949 is a project designed by Raz Melamed & Omer Danan. Facing the endless waves of the sea that break right at the entrance Old City, townhouses stand with an impressive and traditional stone cladding. Within one of these ancient buildings lies an apartment that architects Raz Melamed and Omar Danan turned into a house that is a meticulous, one-of-a-kind architecture. Photography by Amit Geron. 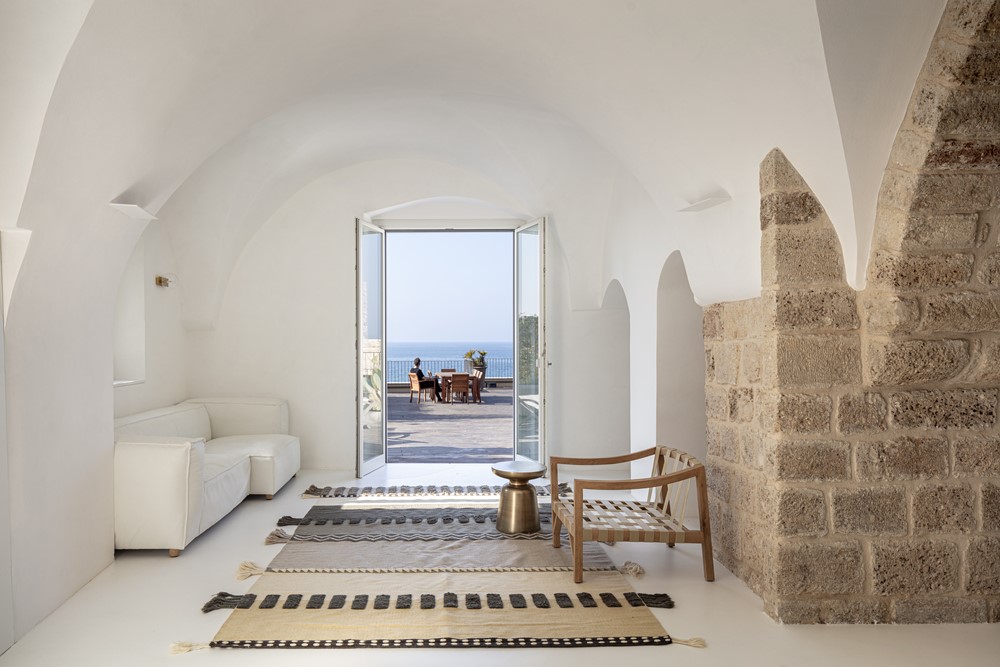 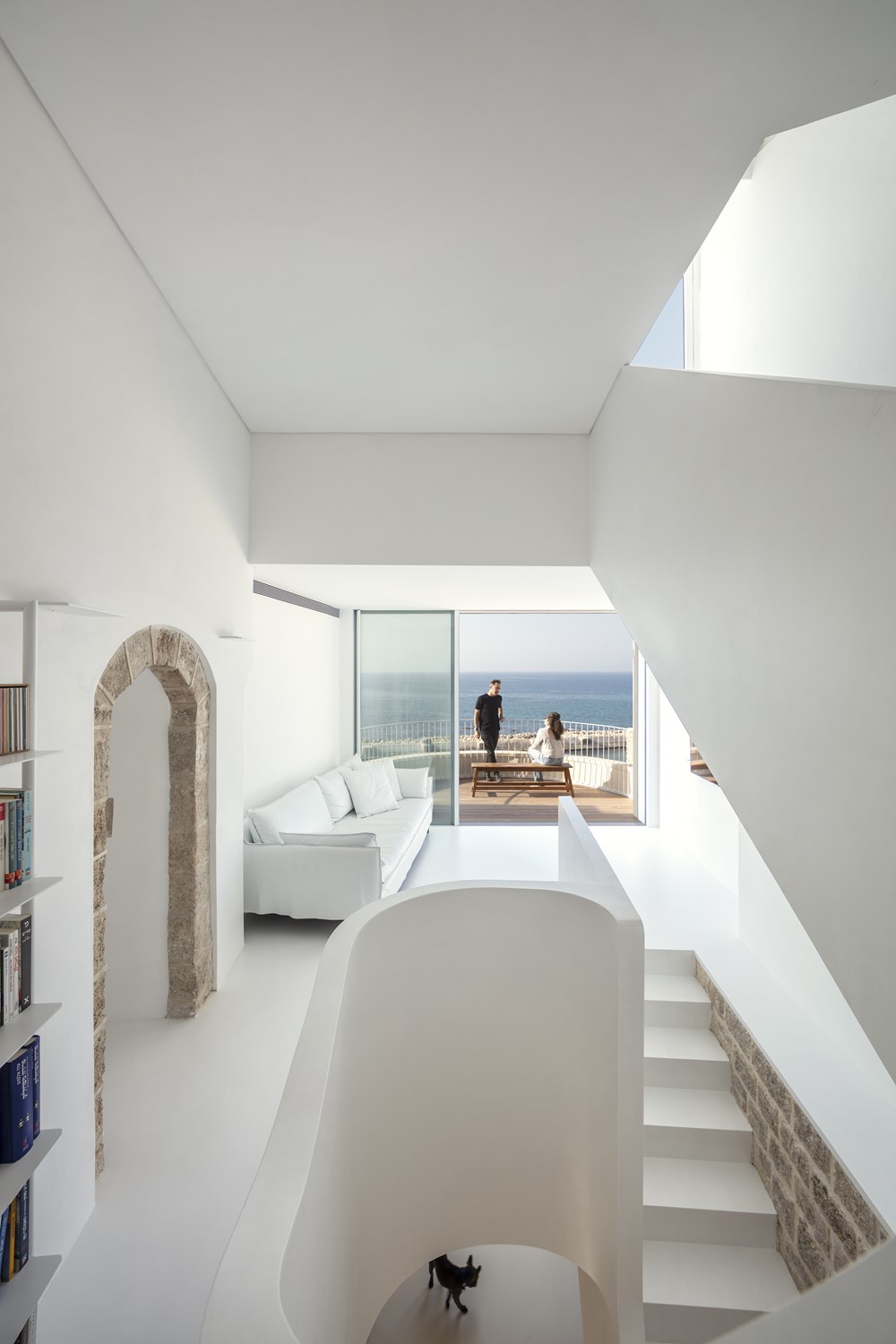 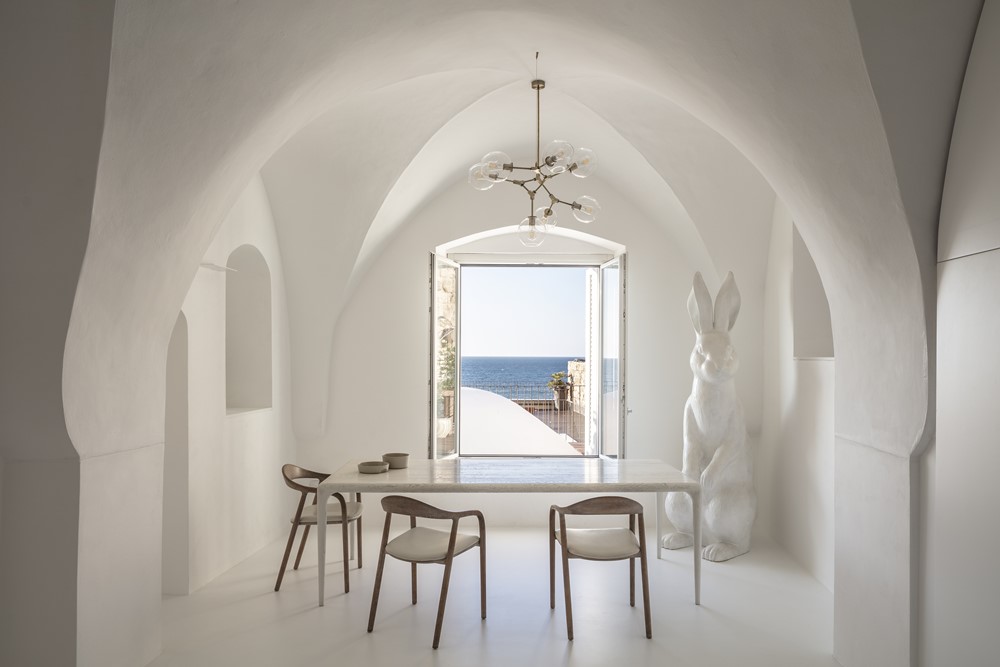 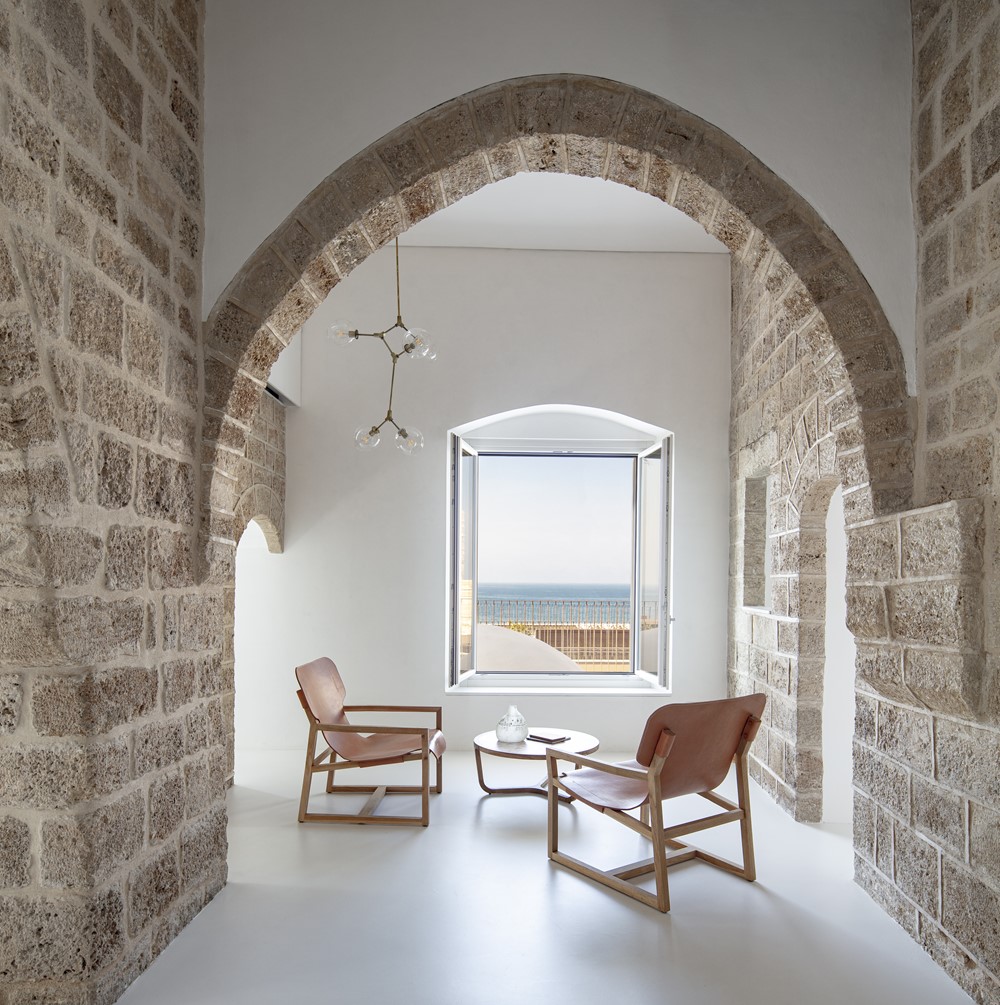 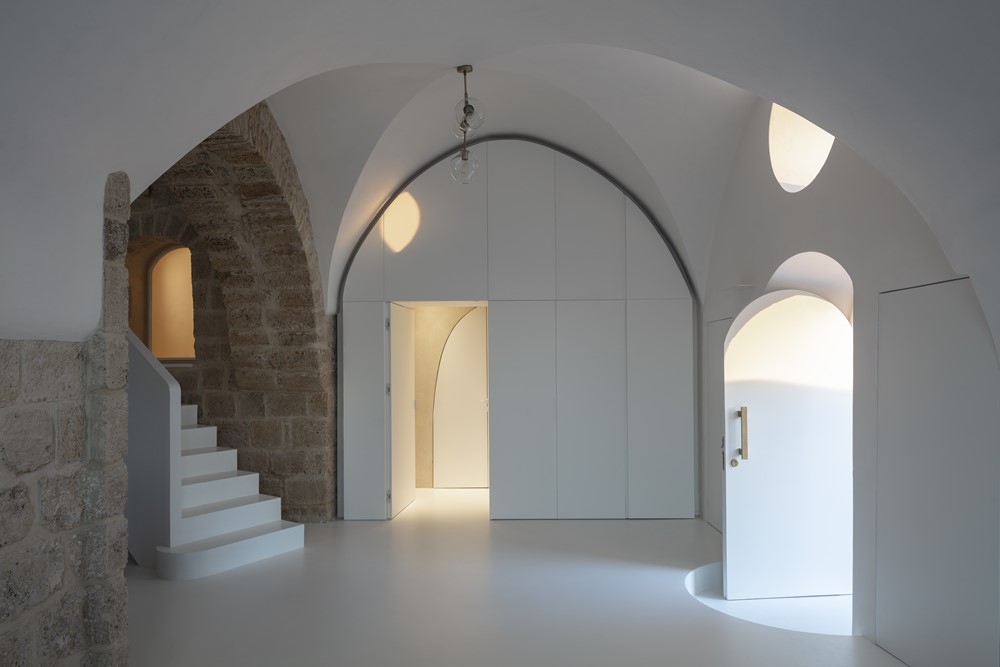 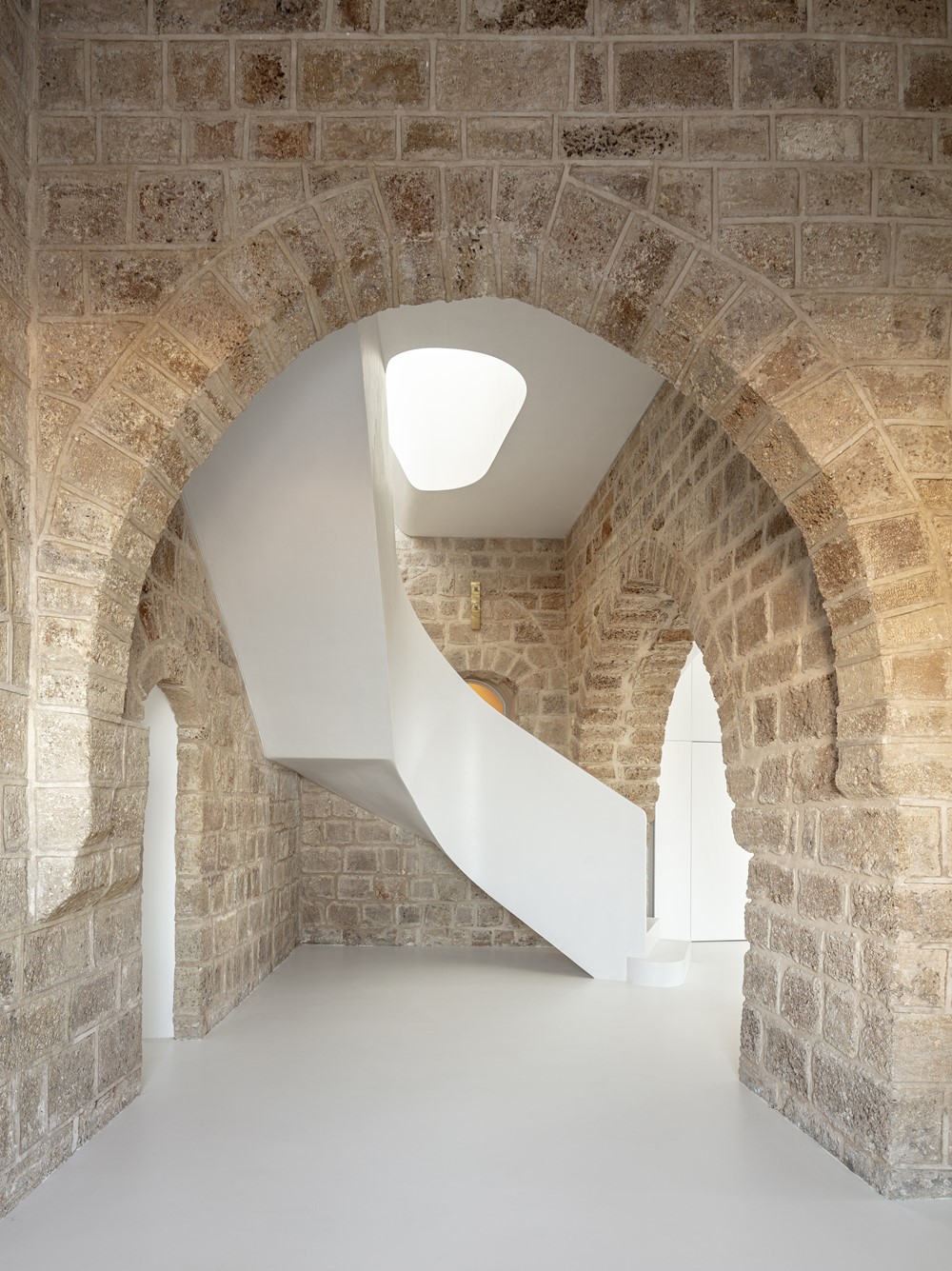 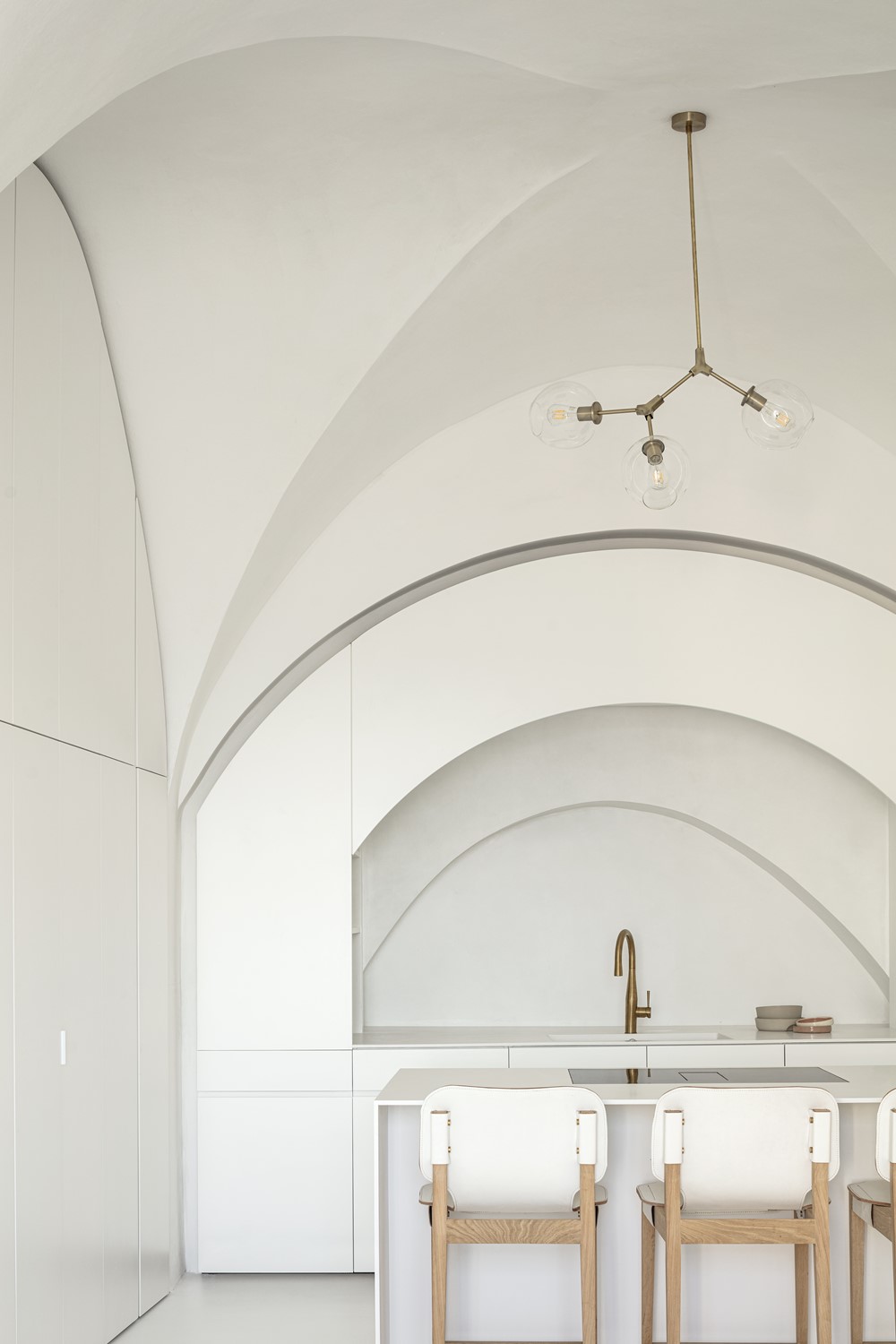 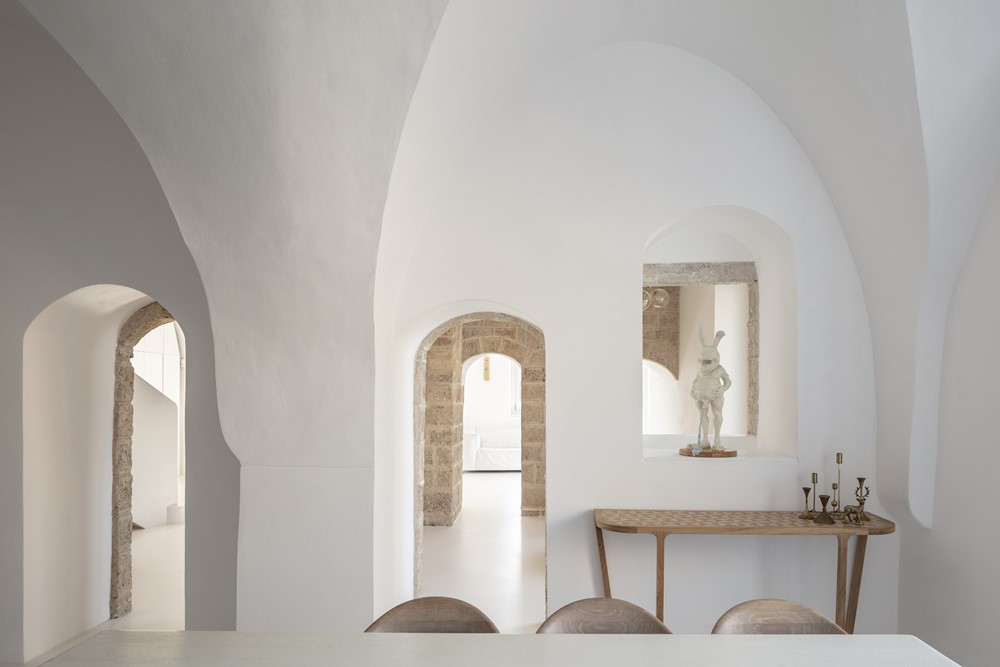 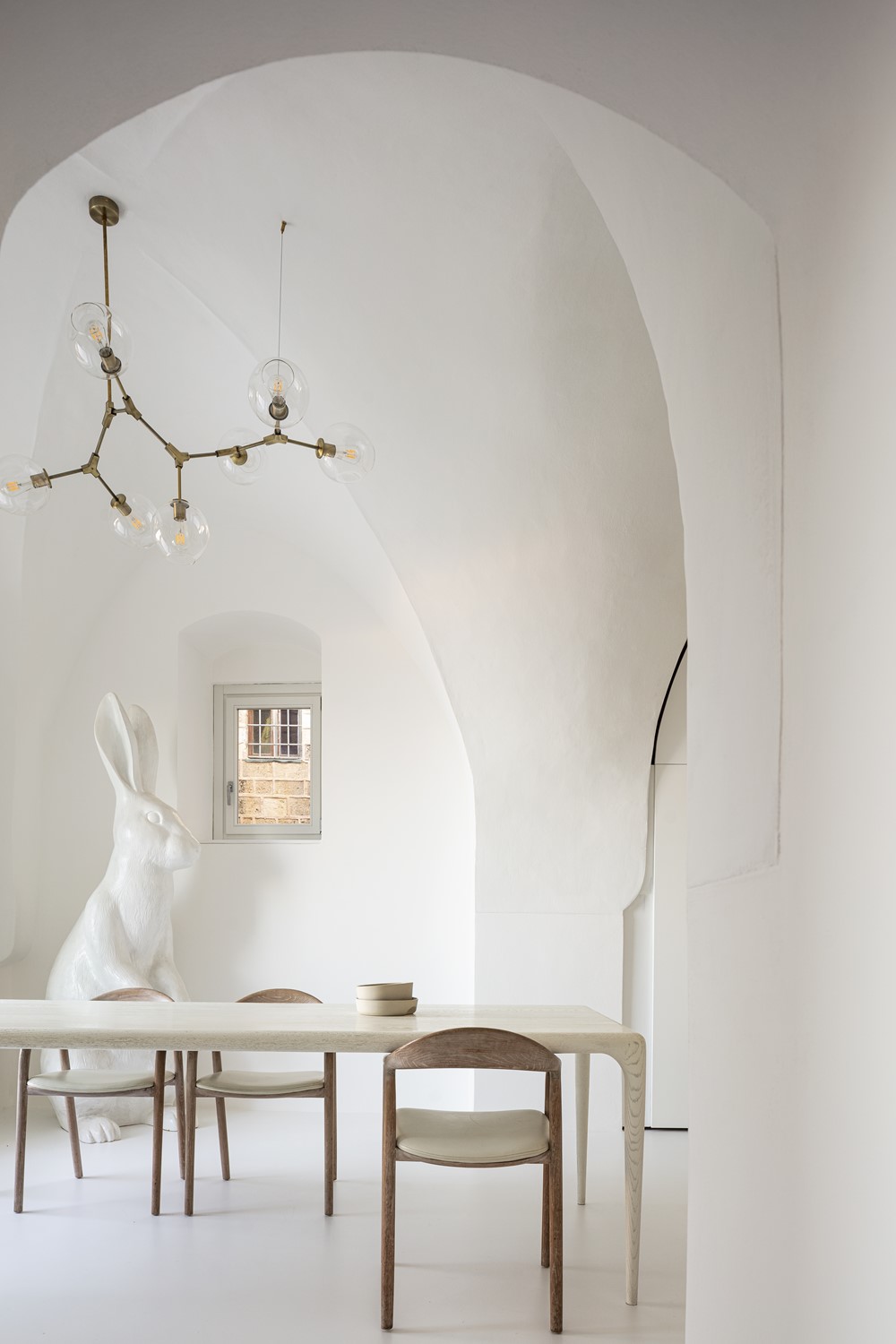 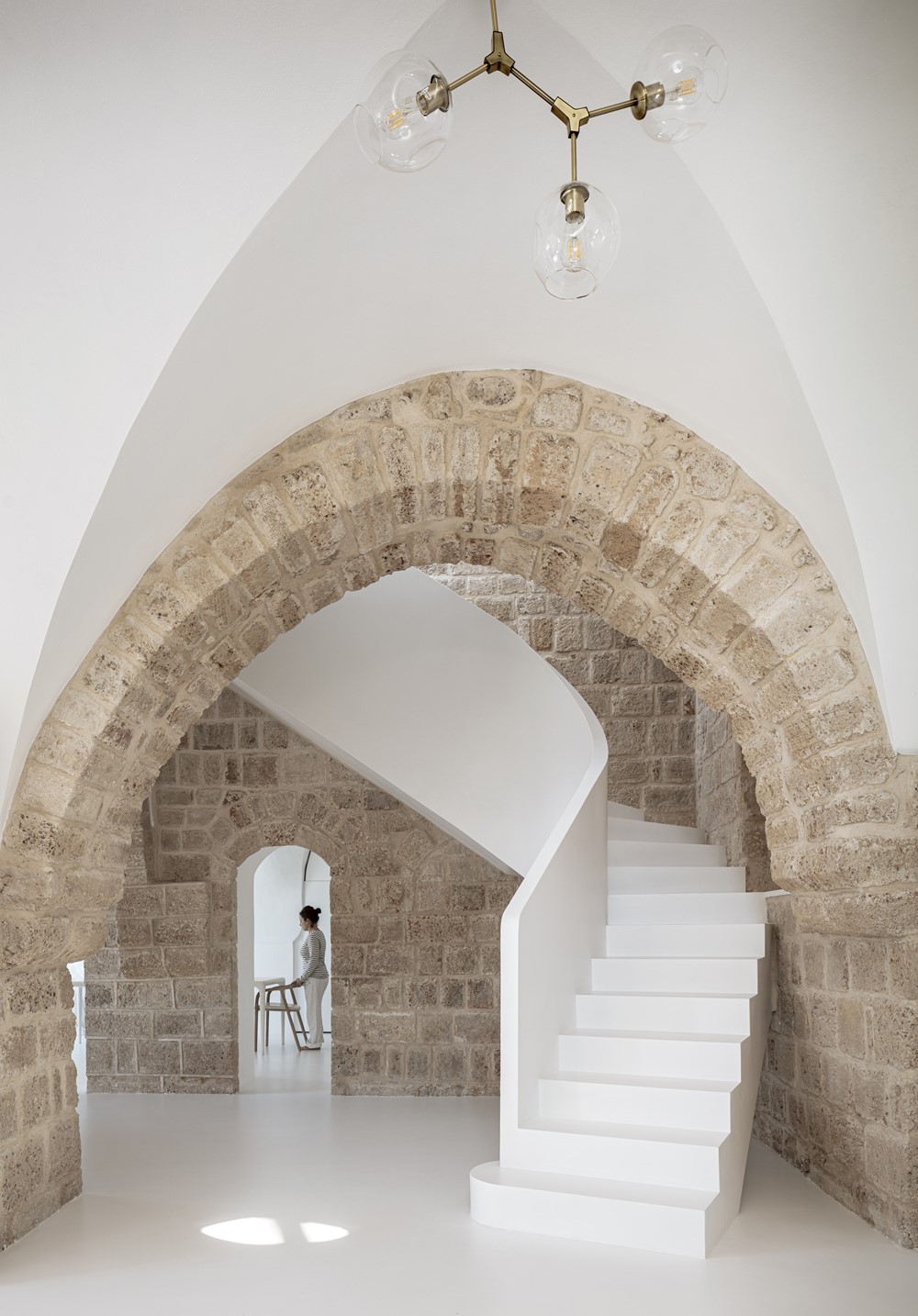 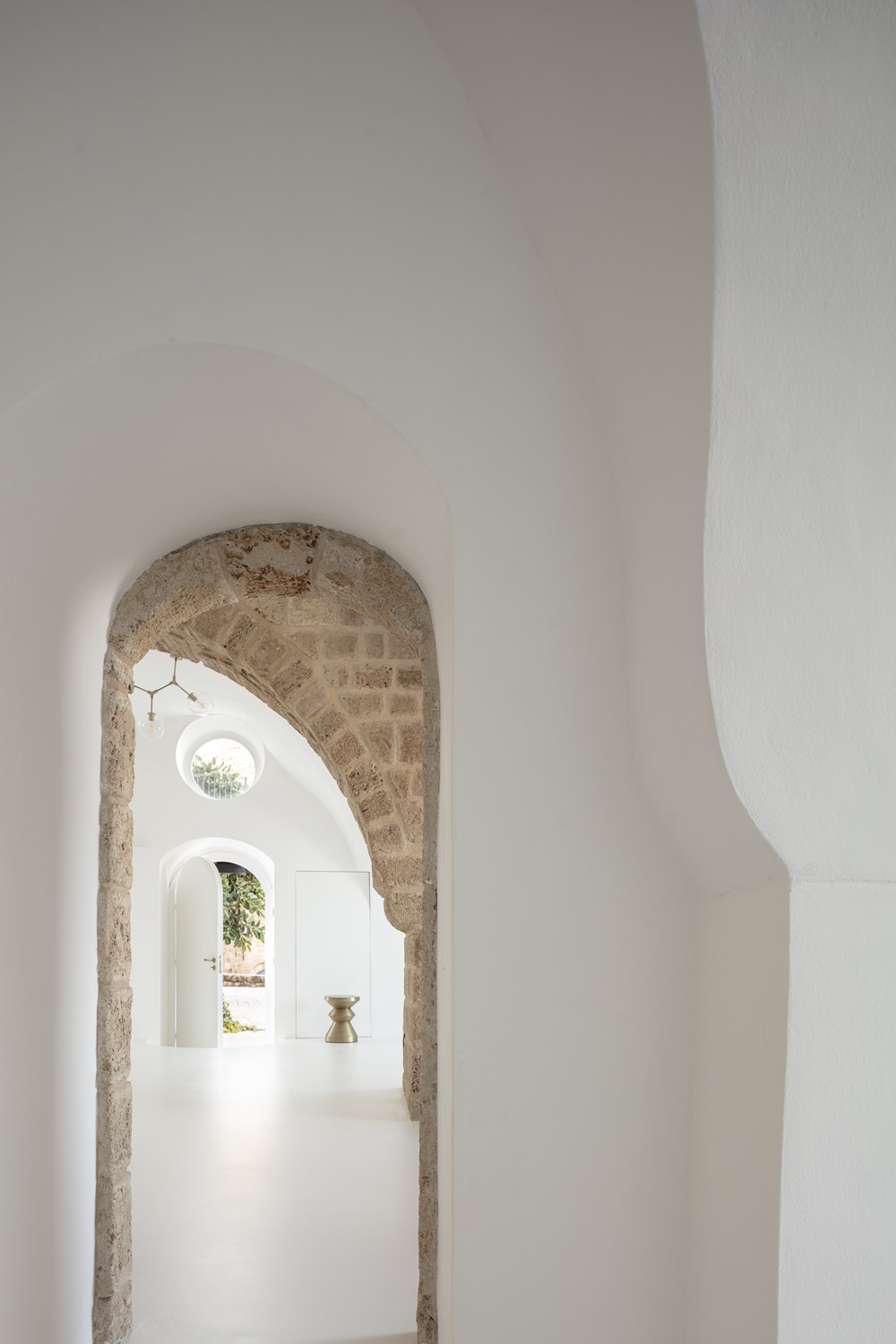 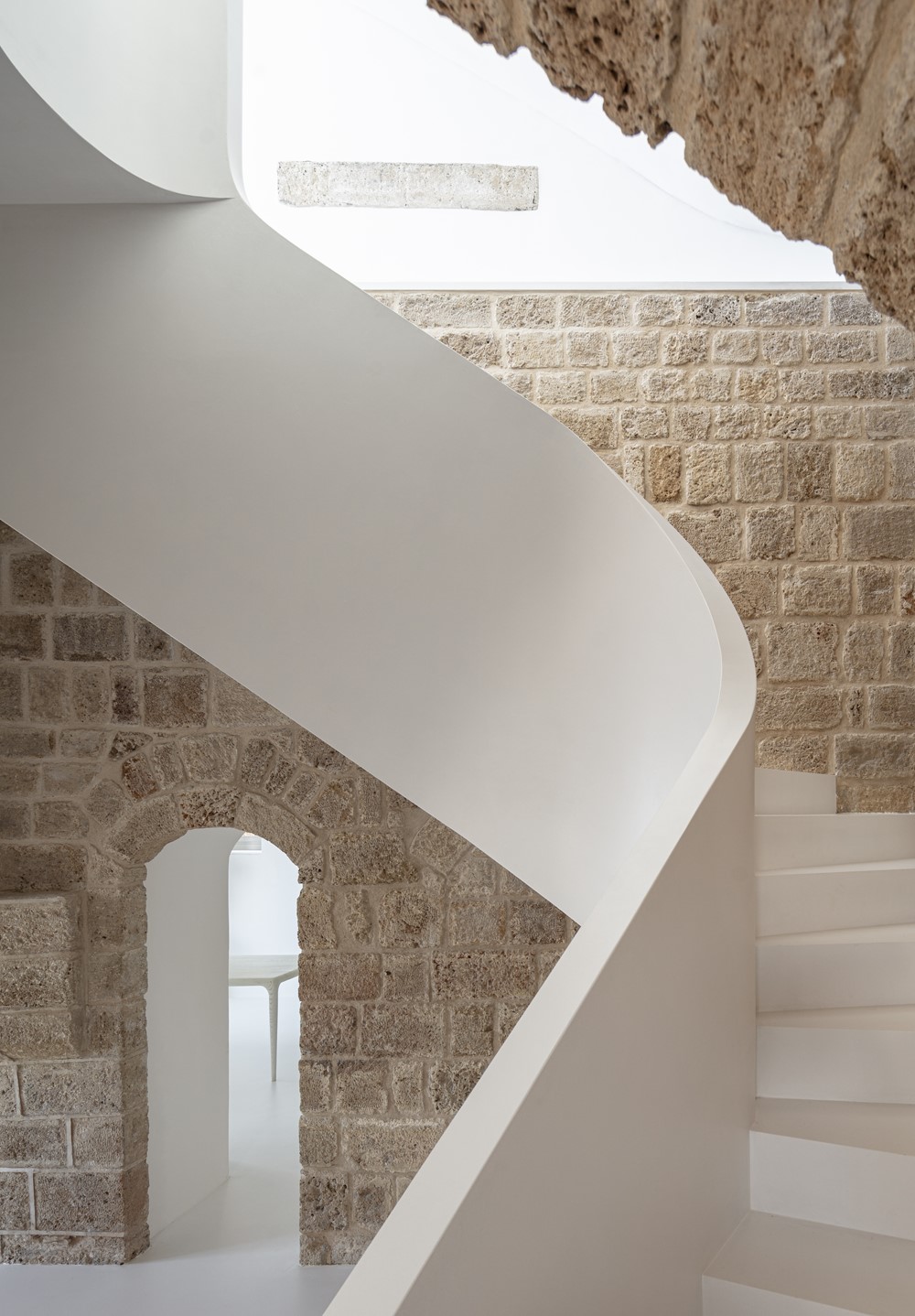 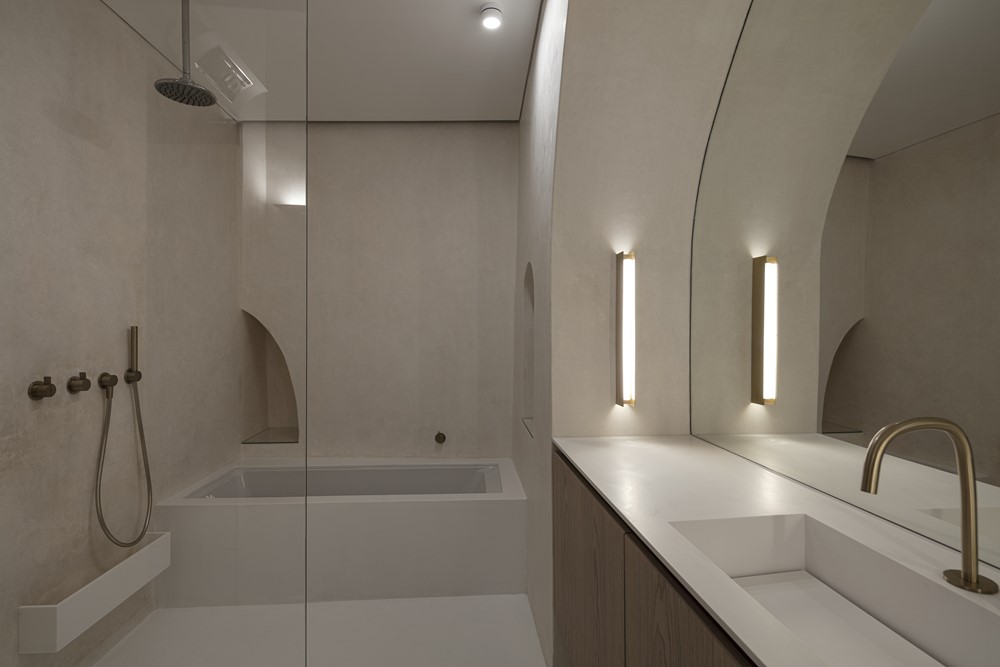 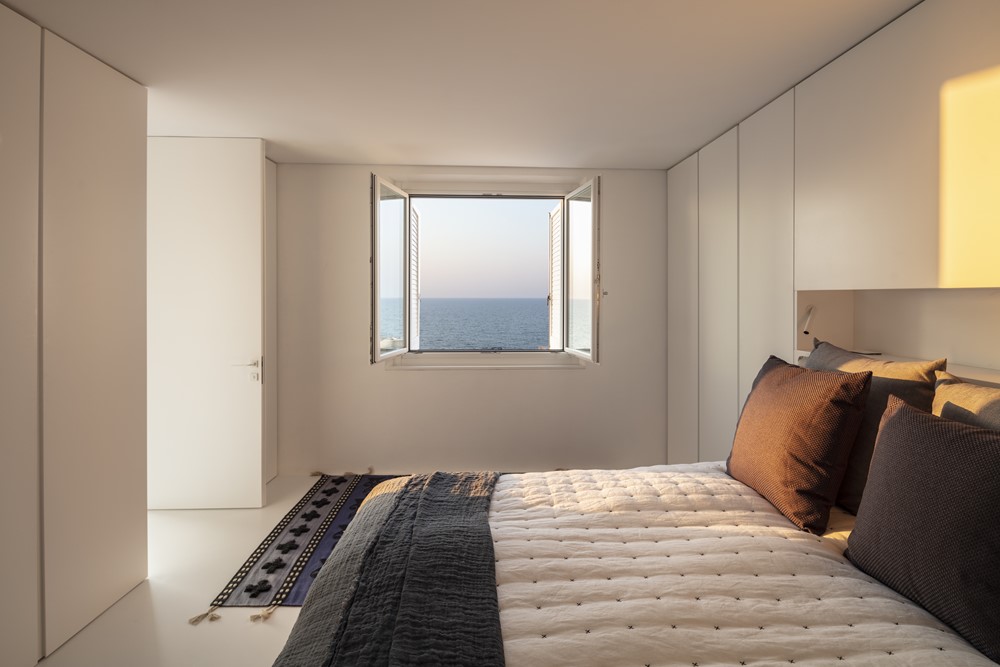 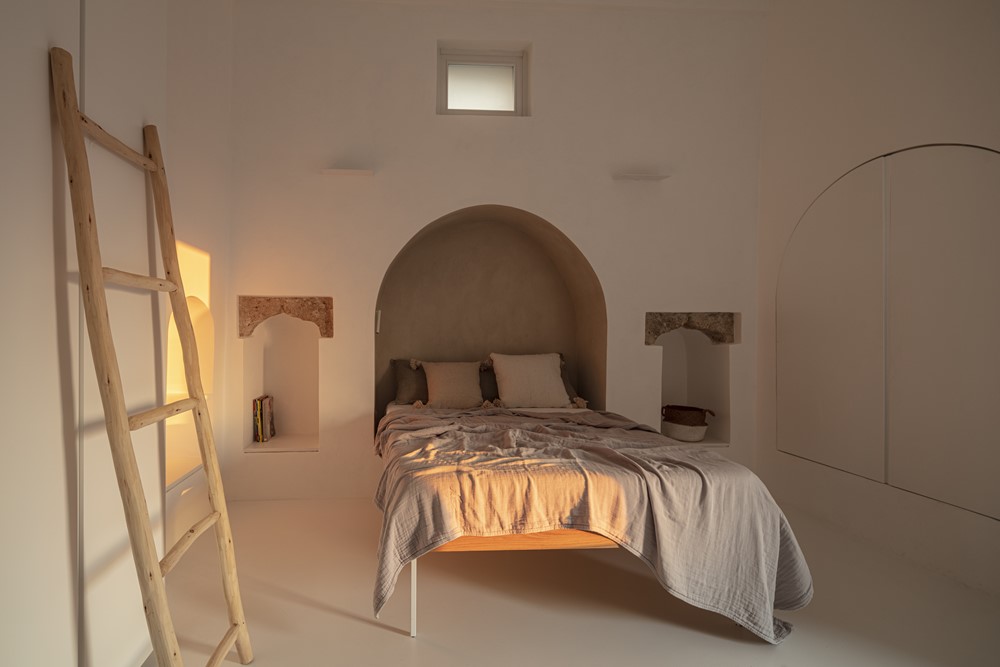 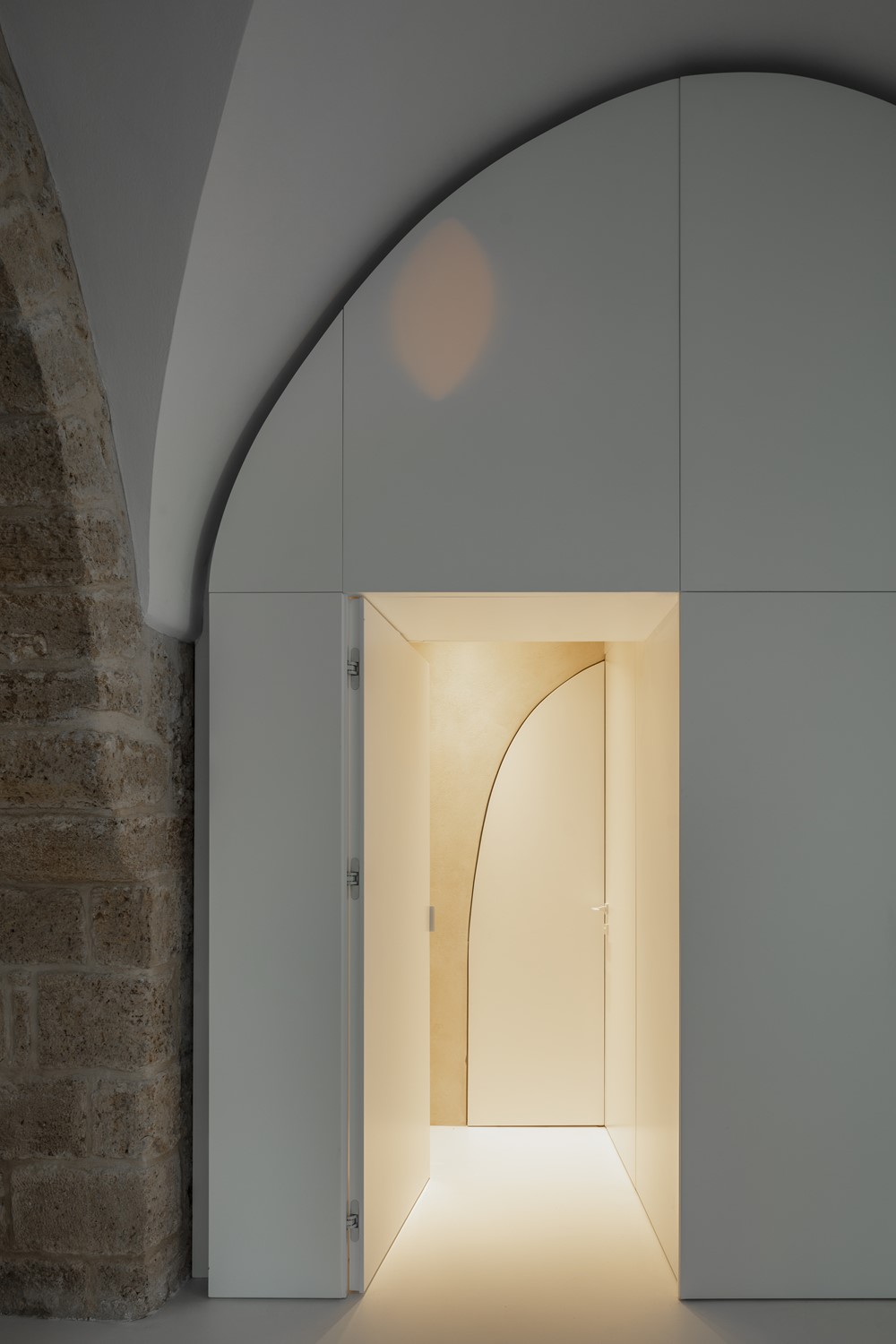 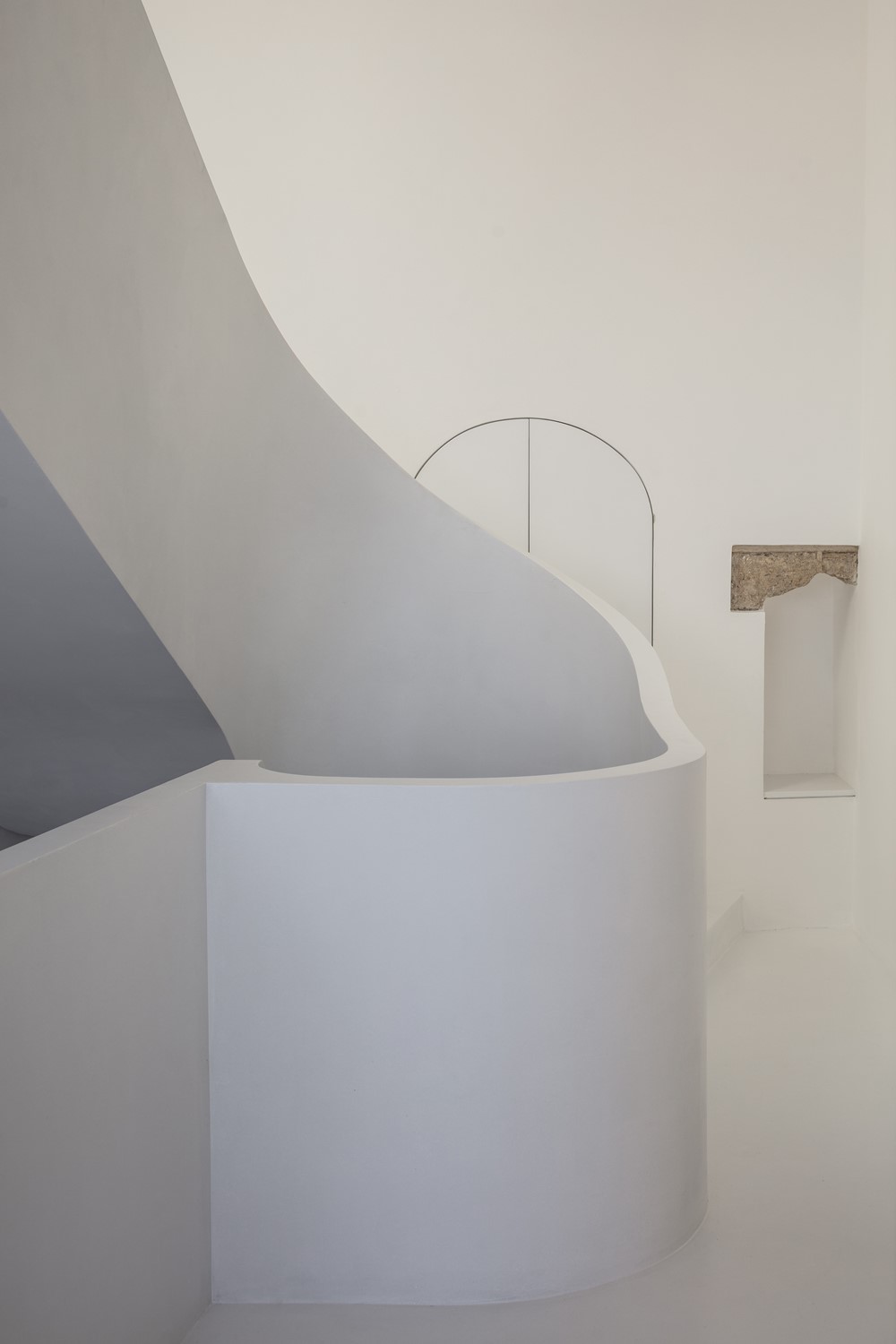 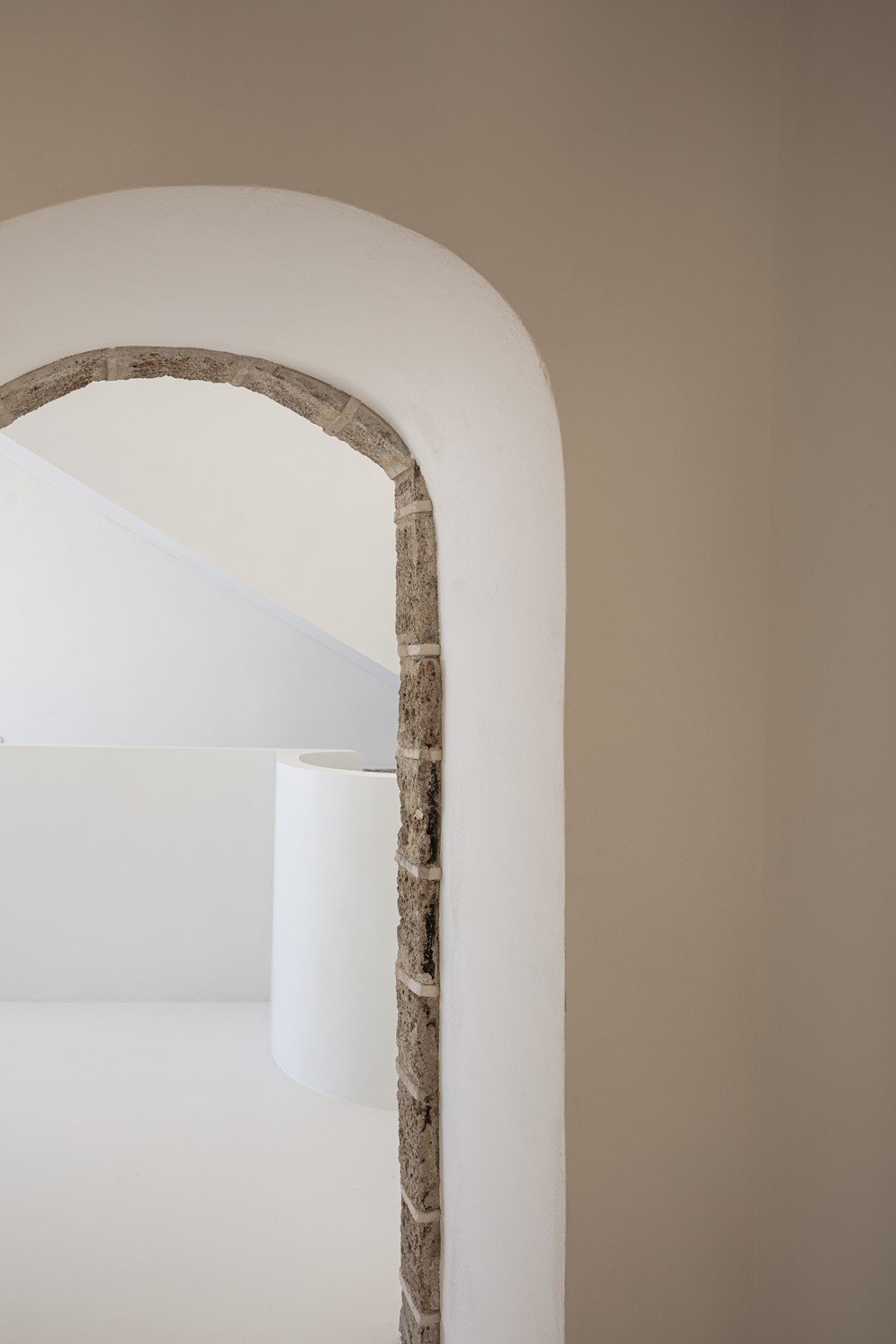 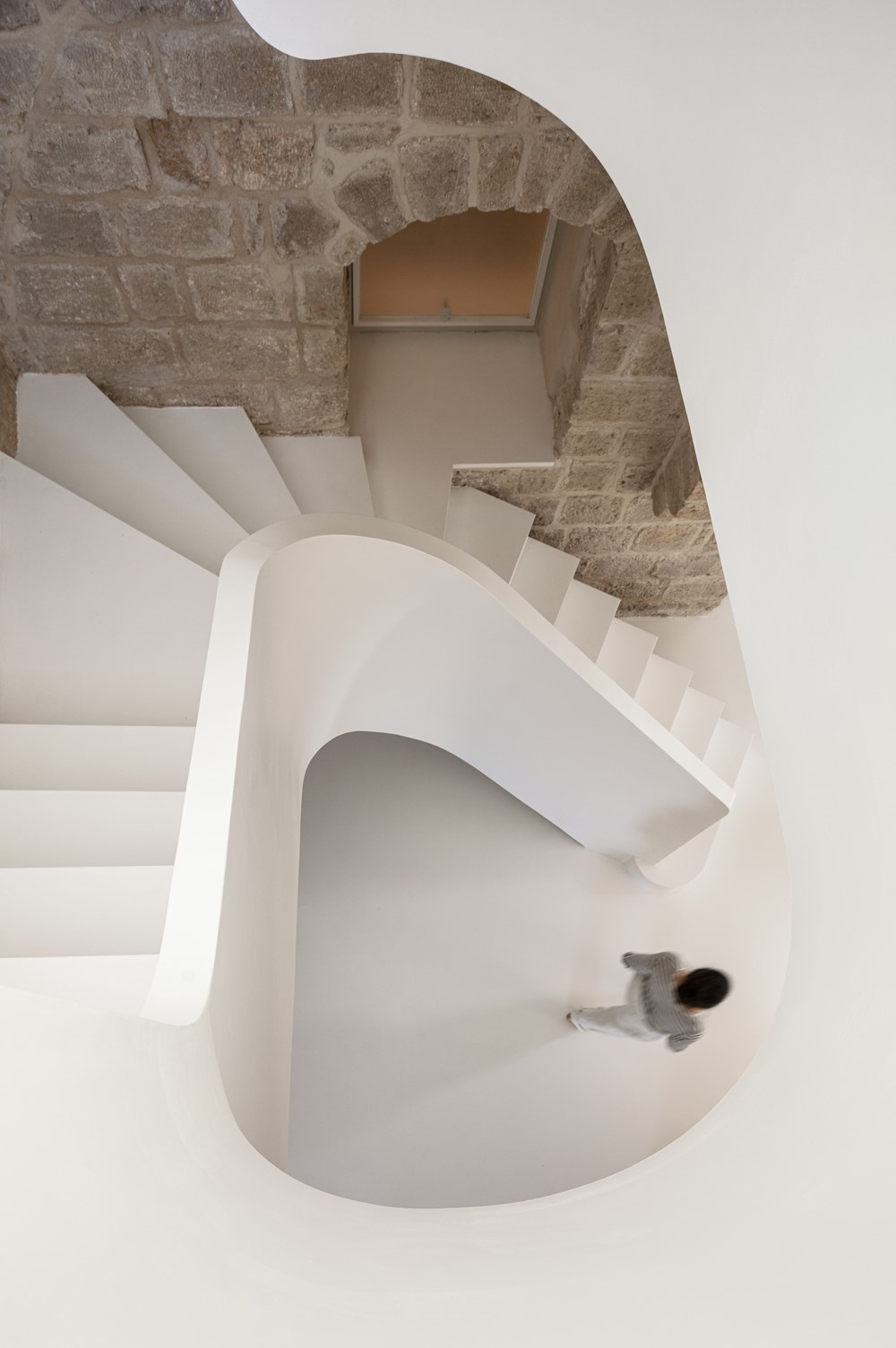 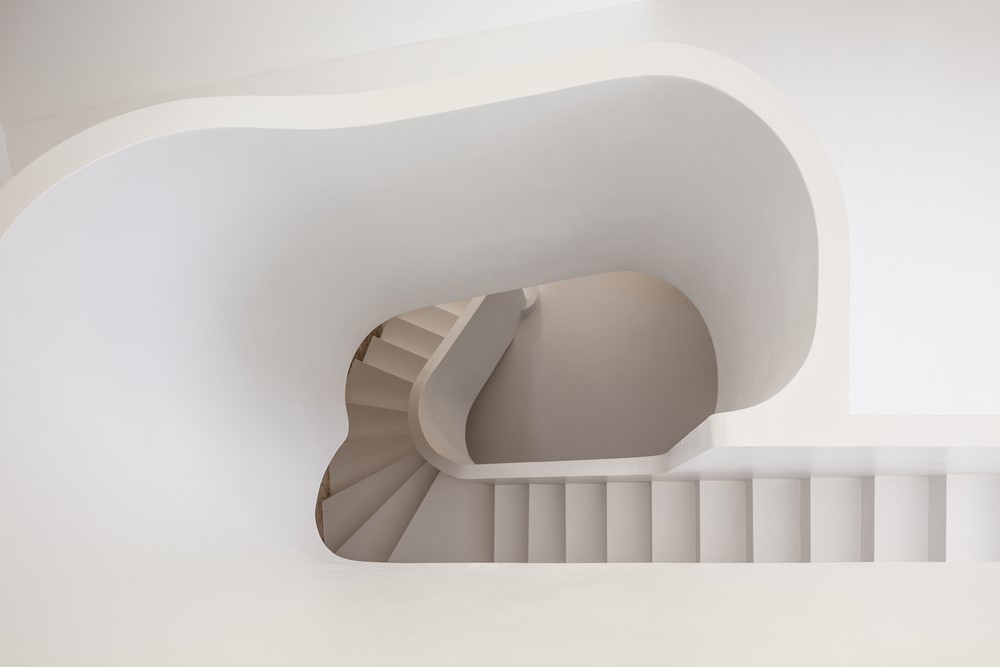 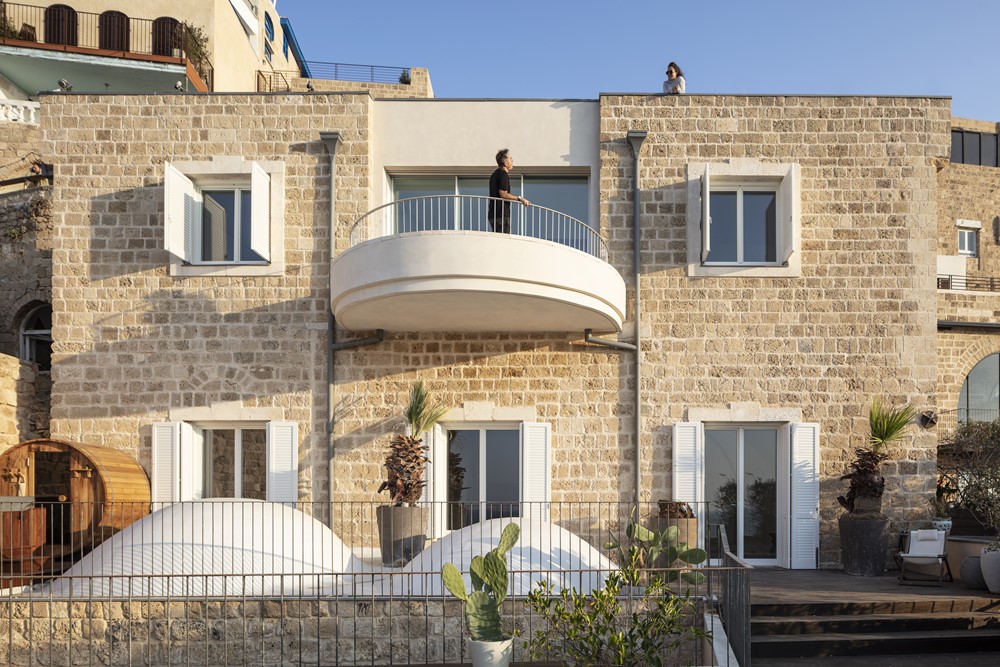 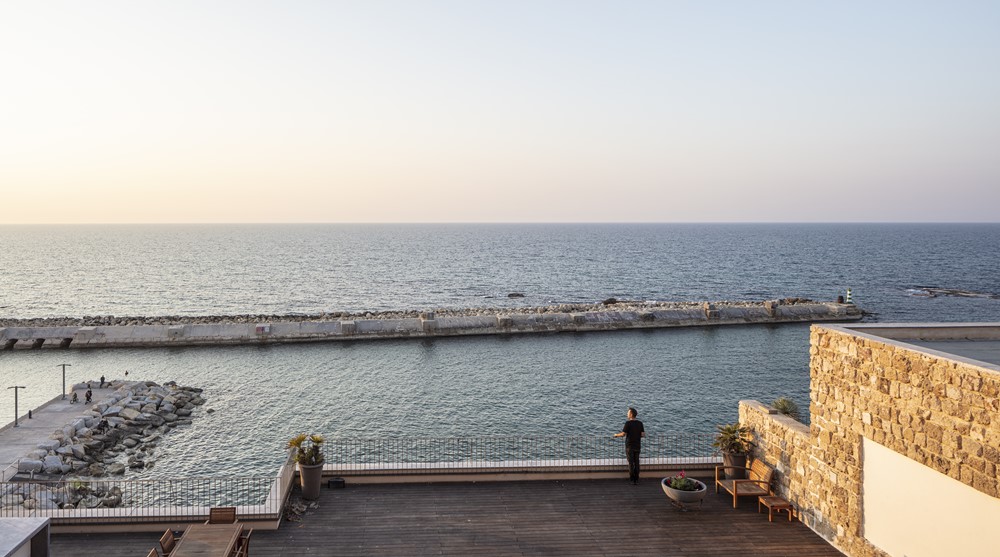 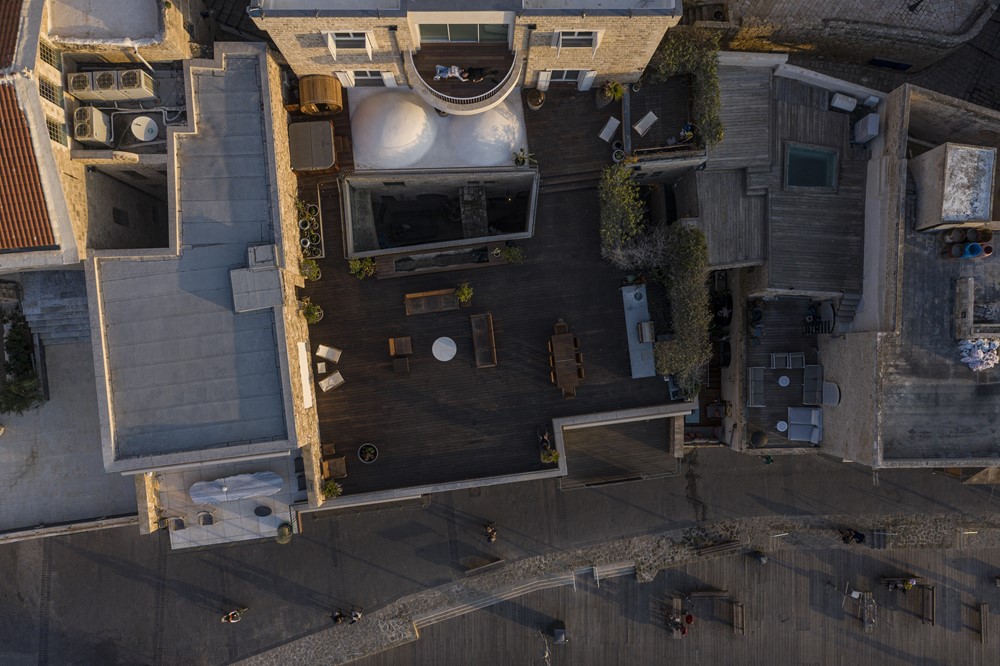 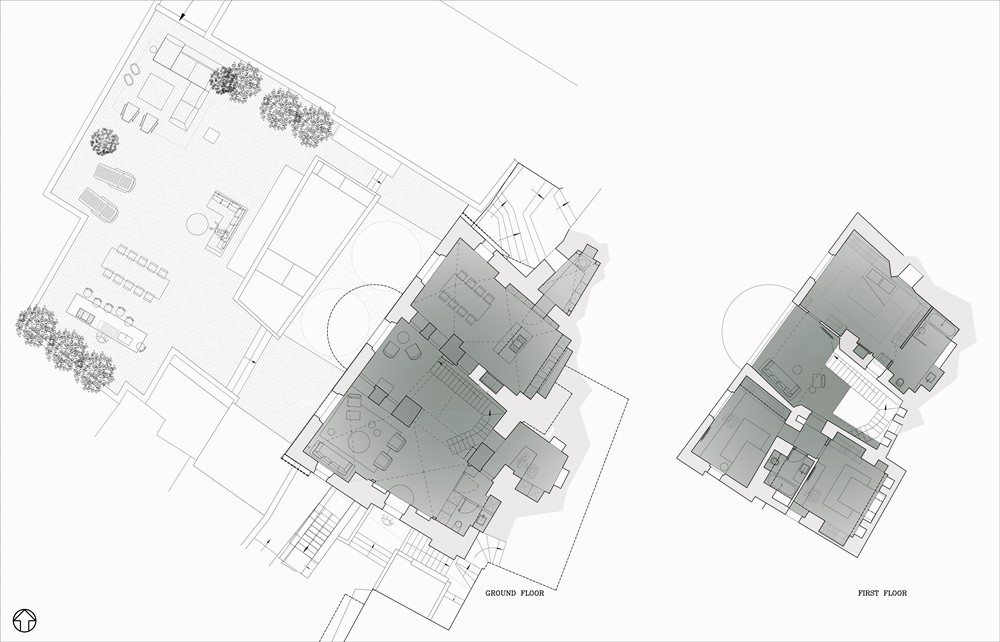 The house was designed for a young couple and their two children, who have already lived in the home for many years and knew how to identify every corner inside while identifying the home’s every need for improvement. In addition, they got to know the neighborhood around them in depth, including the climate and community that surrounds them– a very important detail in planning a home in a familiar environment.
The buildings that surround the house are built in the topography of a ridge, which has seen architectural changes over the past 300 years, throughout which the houses were split and united frequently according to the wishes of the residents. This joint-architect project provides a rare appearance as it is uniquely built in a clear grid whose ground floor is divided into 6 orthogonal units using columns and domes, with no levels or changes in ceiling heights.
The facades of the other houses in the neighborhood feature a traditional construction that incorporates magnificent antique walls, arches and domes, which are in a uniform and rigid frame, inflexible to architectural changes, which is why in the original appeal the tenants sought an interior-only renovation so as not to disturb the traditional exterior.
Nonetheless, reality has a way of surprising us all, and after looking at the property and the possibilities that lay within, the architects proposed a number of alternatives for design. This move was received with open arms by the highly aesthetic customers who take care to maintain the home’s look even in everyday use, whether it is a white sofa or light carpentry.
The main challenge of the architects in the beginning was the ban on changing the facade of the building. Added to this was the fact that the tenants really liked their house and any change had to be justified on a practical as well as a design level.