Karisman villa is a project designed by Sahar Salamat Team. Kelardasht has been considered by building mansions and villas due to its special climate and topographical features. Overcrowding and the tendency of people to stay away from urban spaces have led to construction in relaxing mountainous areas. 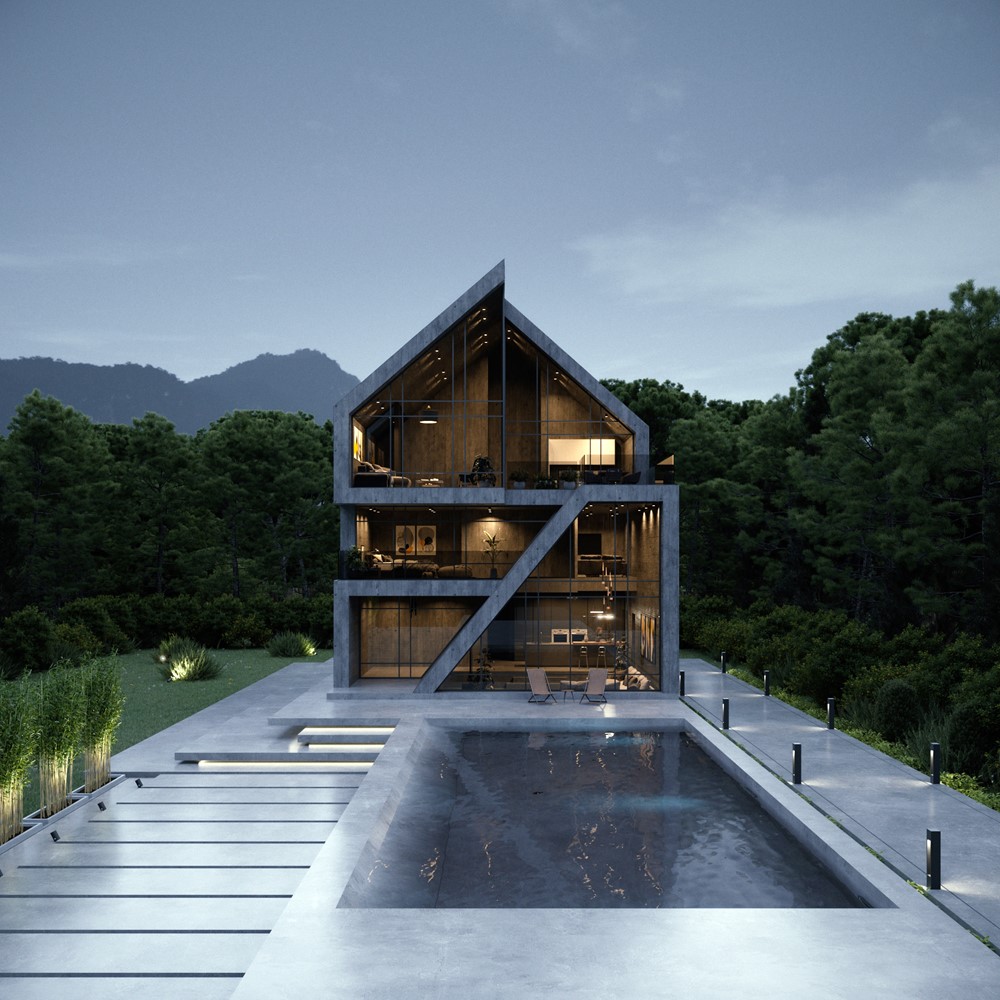 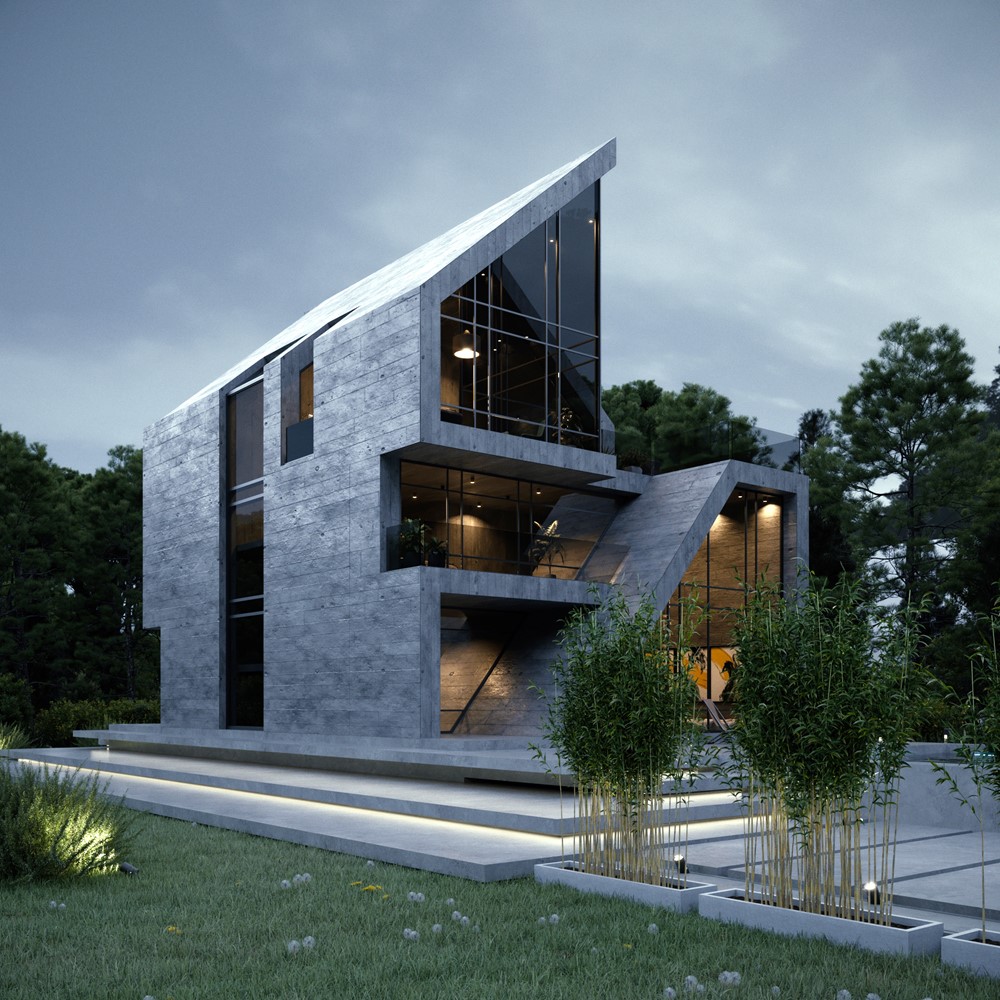 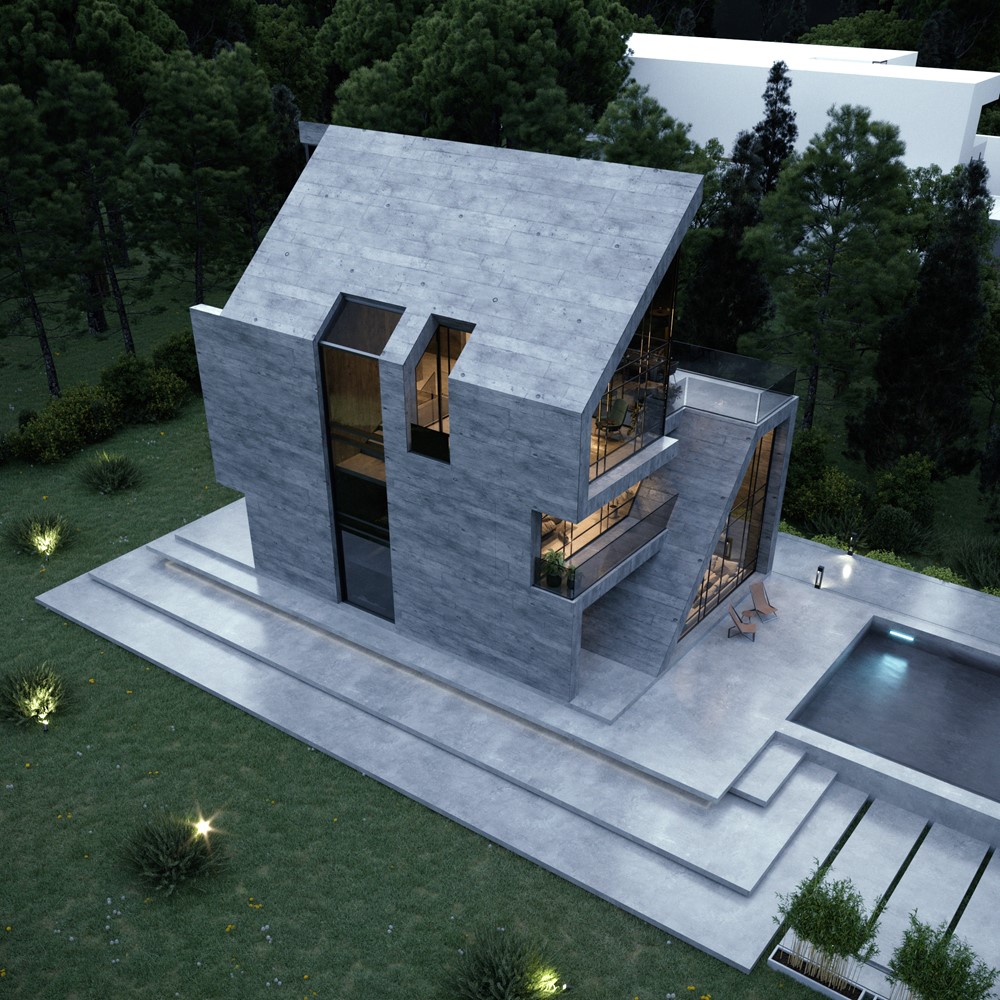 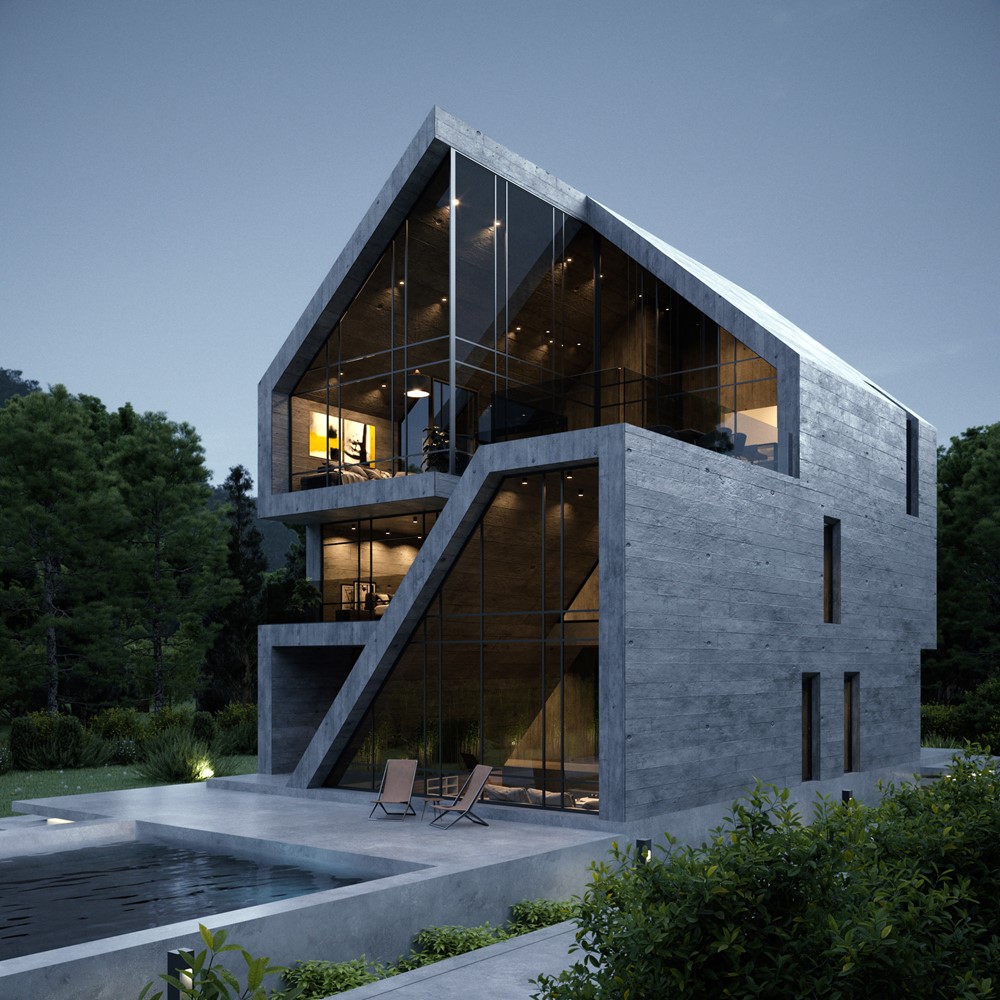 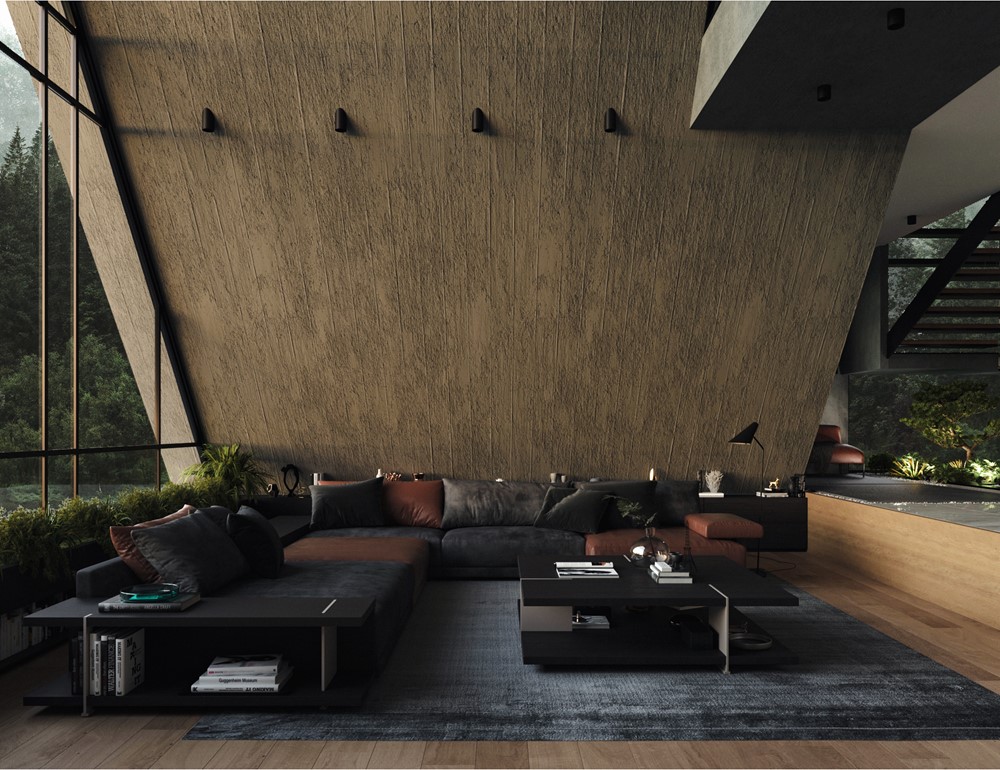 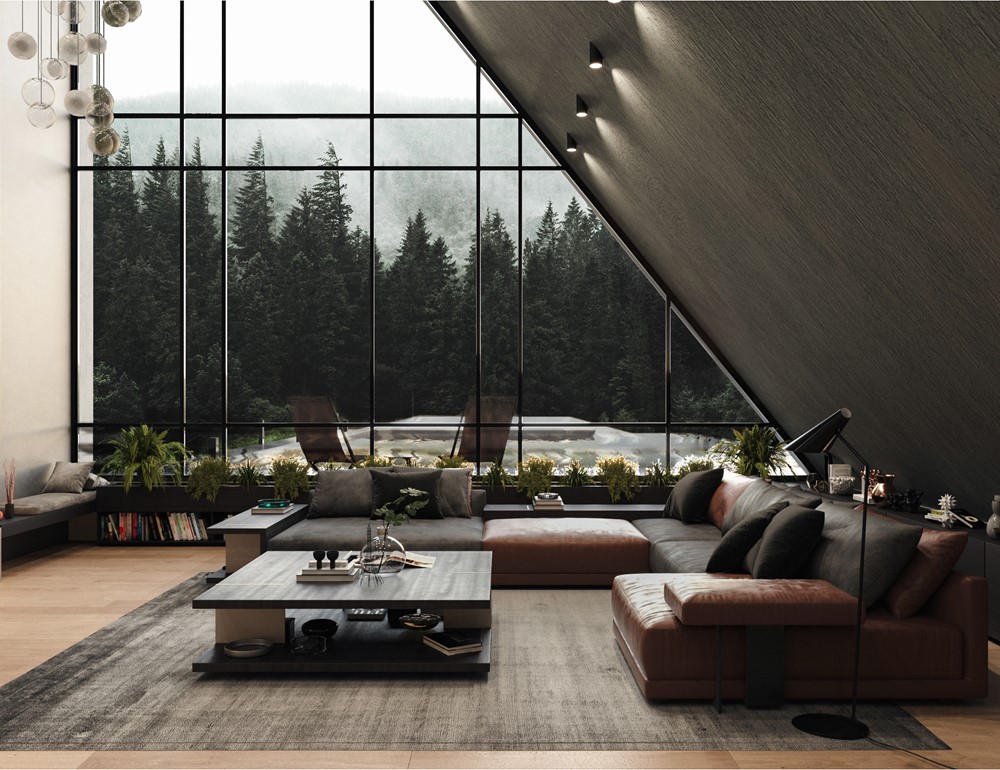 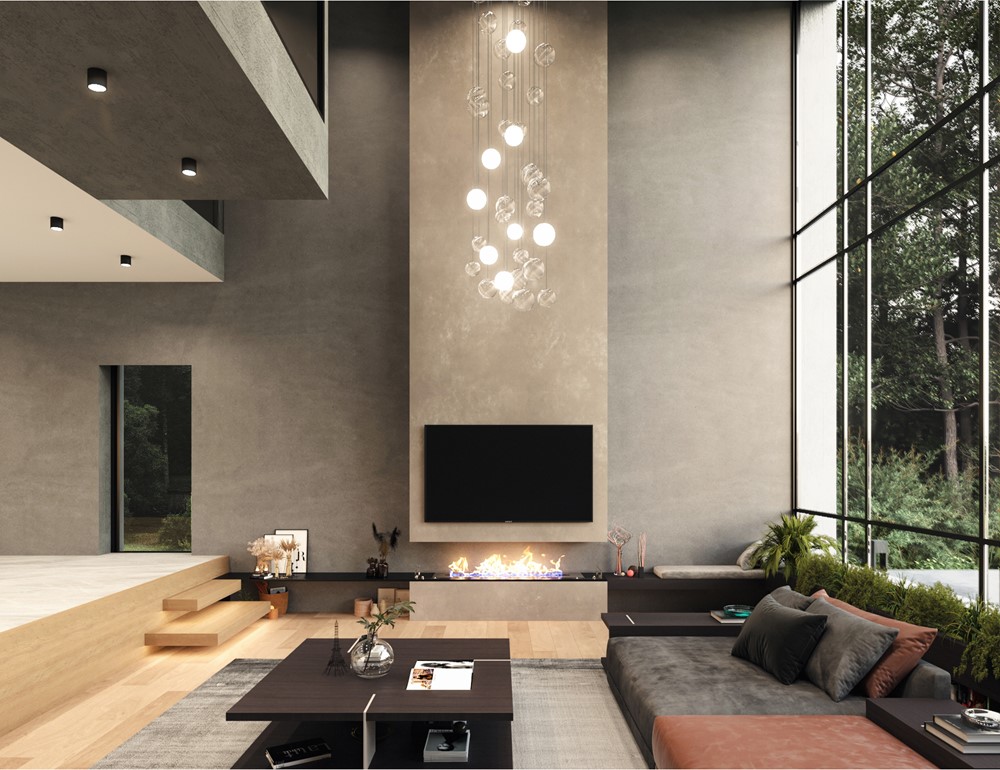 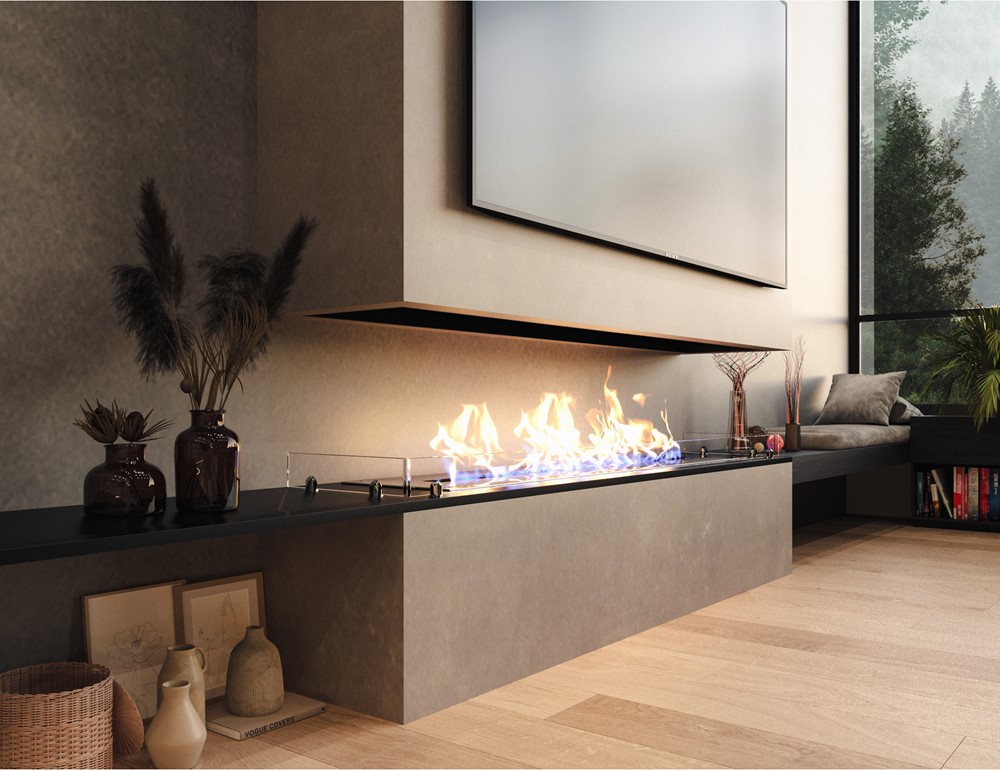 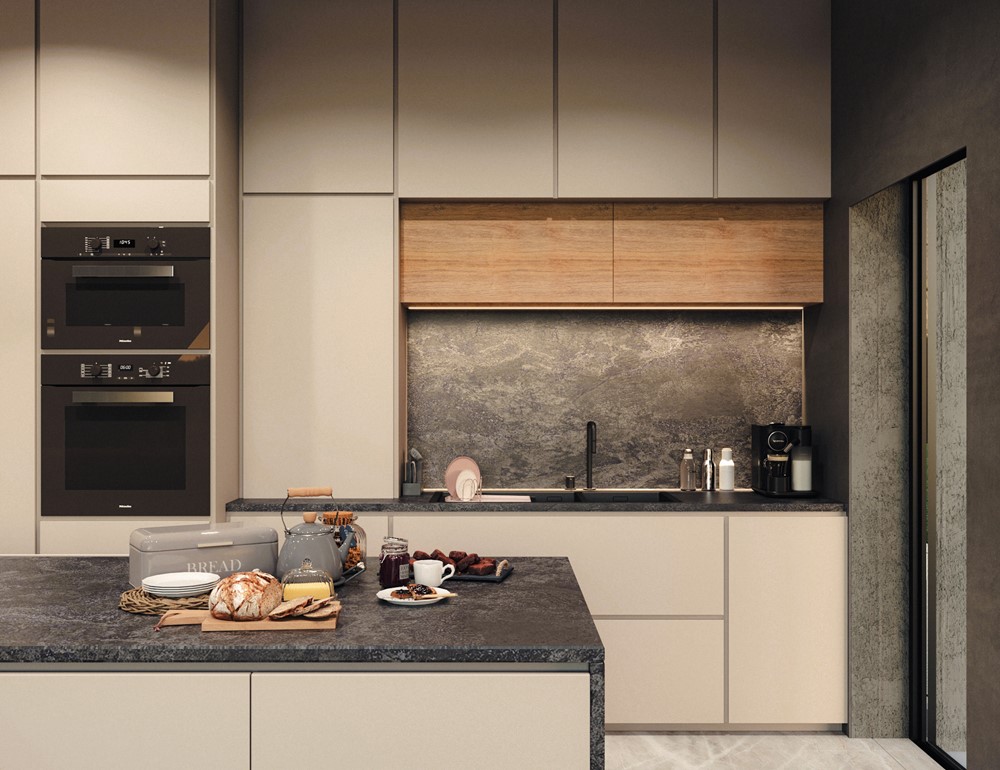 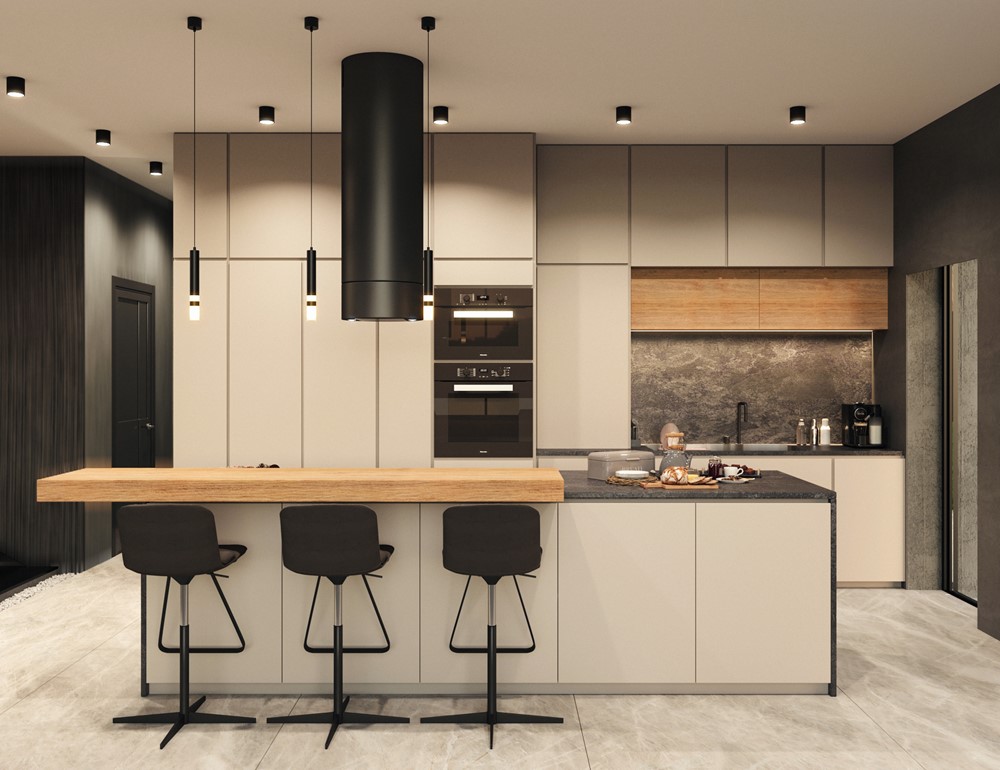 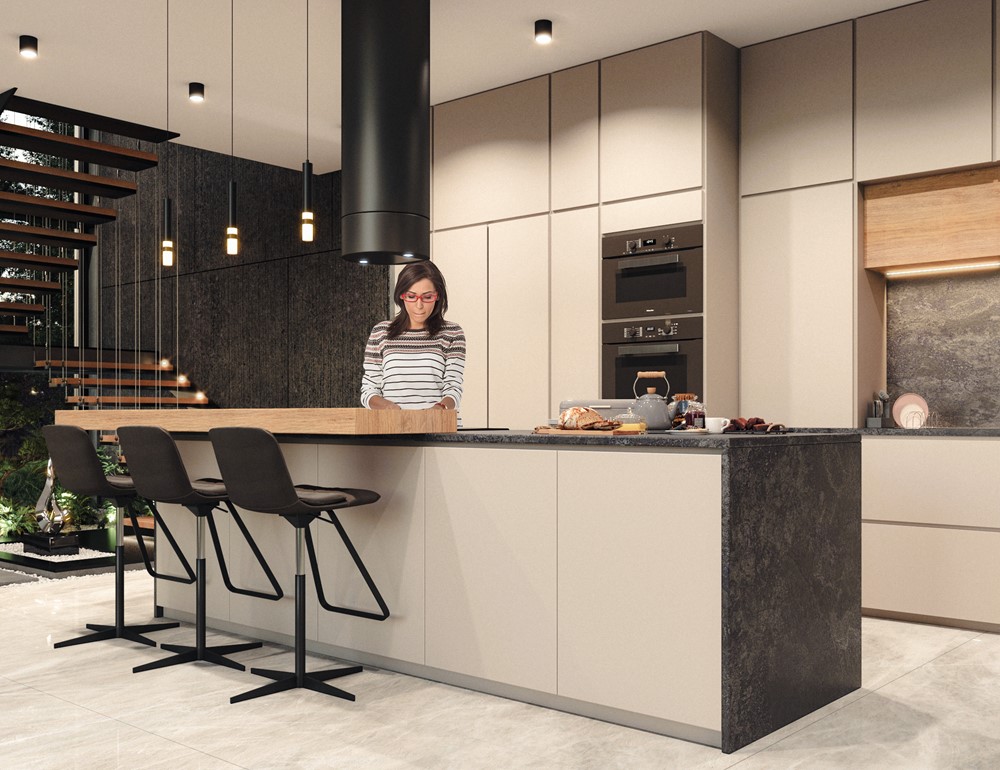 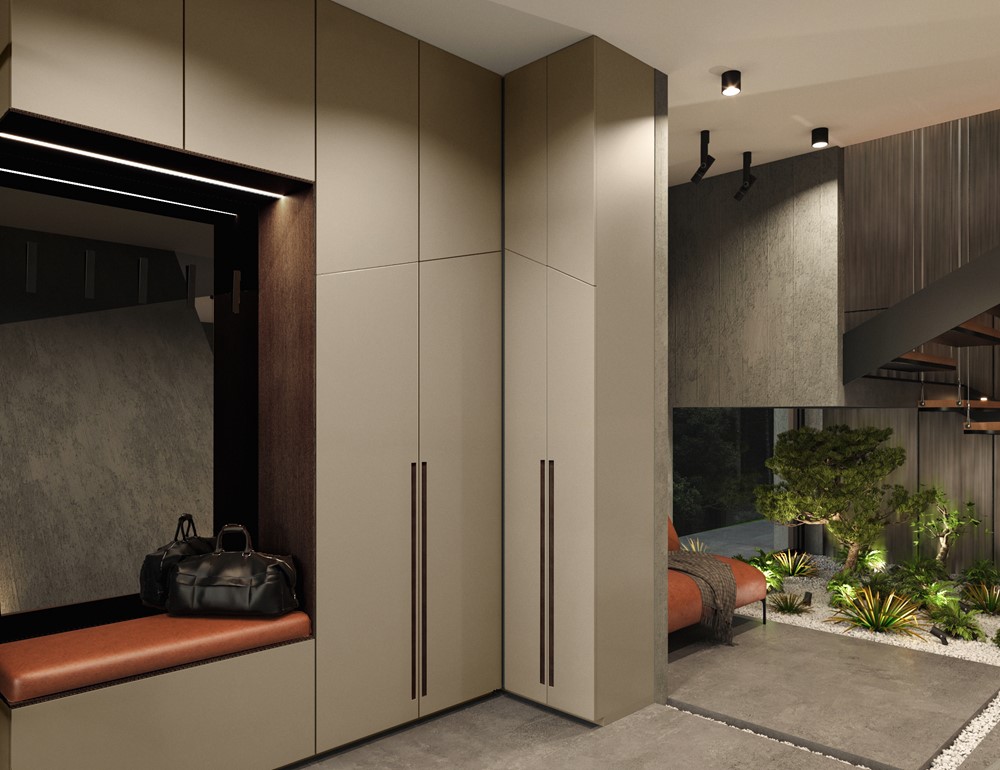 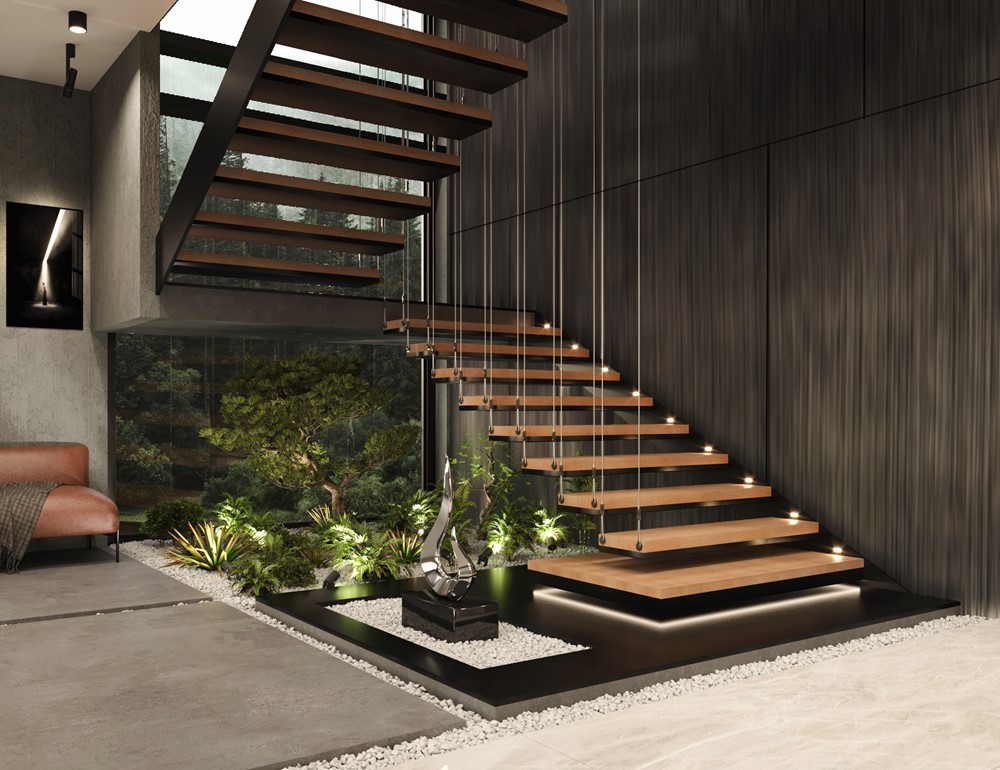 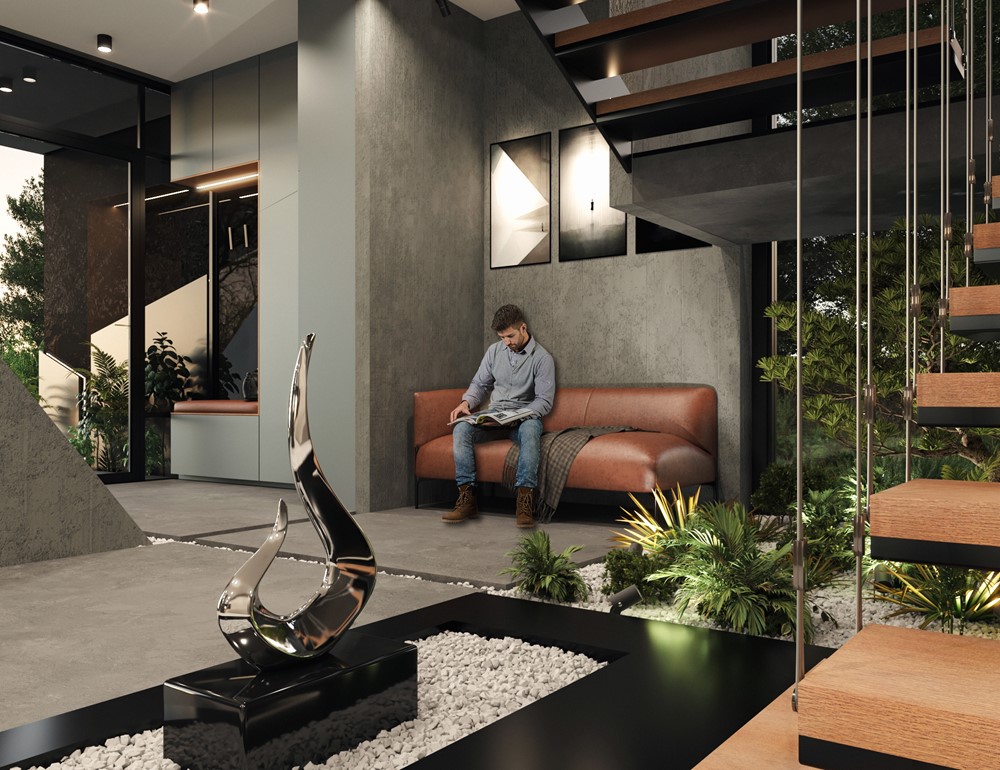 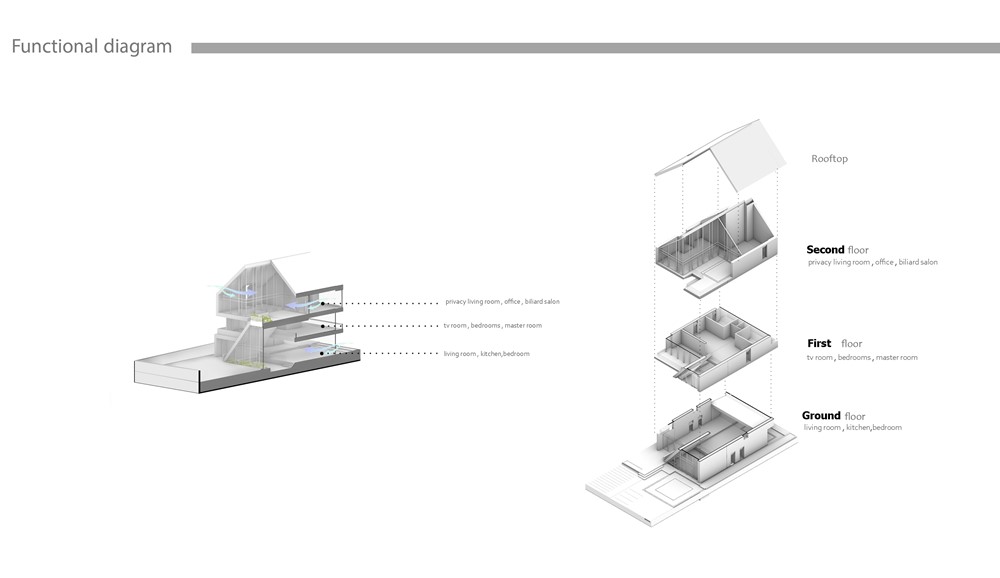 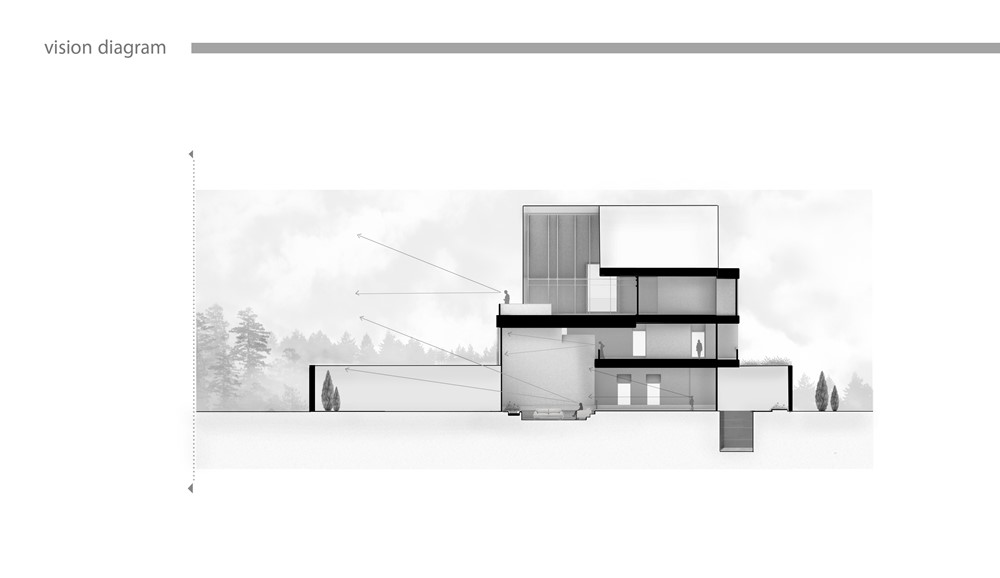 Karisman villa has responded to the needs of today’s humans with a modern adaptation of the local roofs (Shalleh) and its change, creating a great opening in the mountainous landscape building as well as the windows across the city, creating a sense of freedom and removing the boundary between the outside and within the site. The creation of a two-way sloping roof space responsive to kelardasht space and climate, and the creation of a terrace in a negative space that affects the form, all emphasize on creating a villa space and moving away from the apartment lifestyle.The shape of the space is such that the roof of the first floor becomes a shared space and based on the need during the week experience a different life. Family relationships work first on the design in such a way that the parents of the large present space with easy access according to the family plural and less surrounded by neighbors and . The last floor is a space for the social interaction of the young stratum where the bedrooms are between two floors like a boundary between two generations..