European bar, like the old quiet streets opened in Perm, on the design of which the studio worked ALLARTSDESIGN. The project helped to operate Maxim Minin and Denis Solovyov. Saranin designer Artemy about the project – “is one of our favorite releases – BAR SOVEST, which is located in the historic area of the city of Perm – cinema” Triumph “. 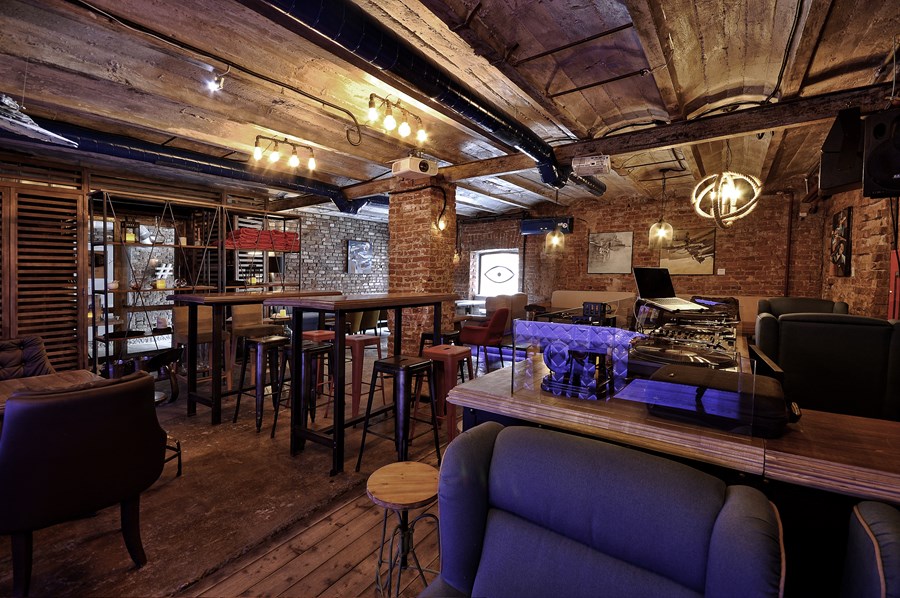 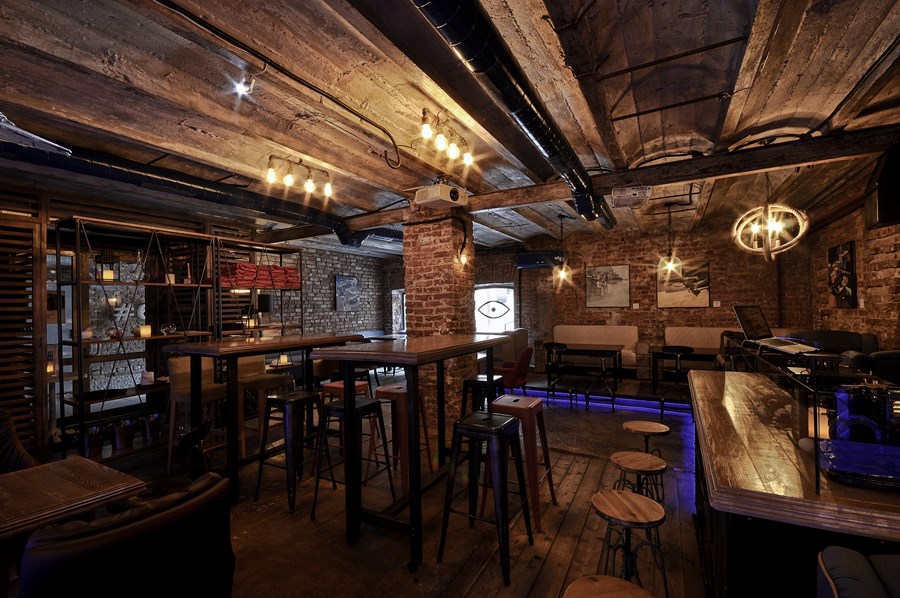 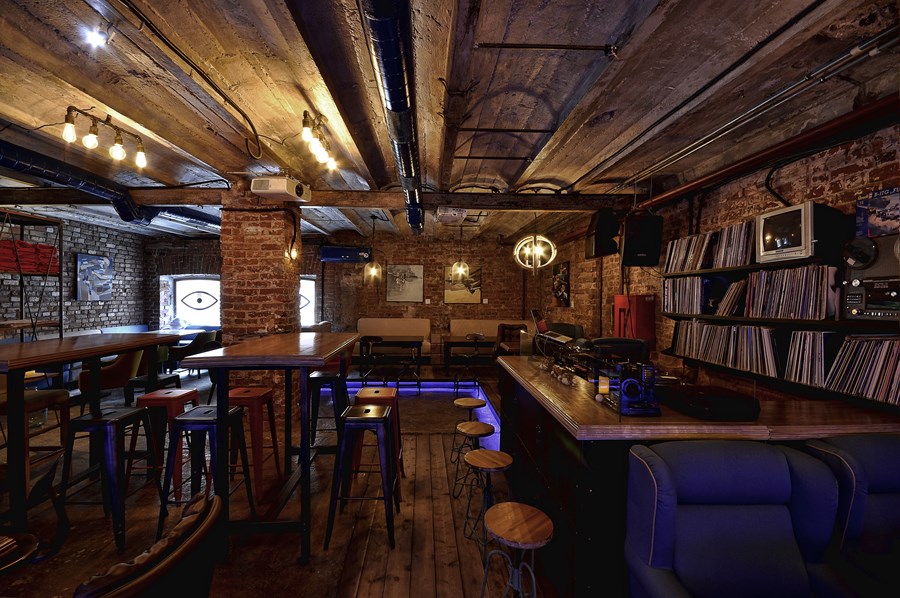 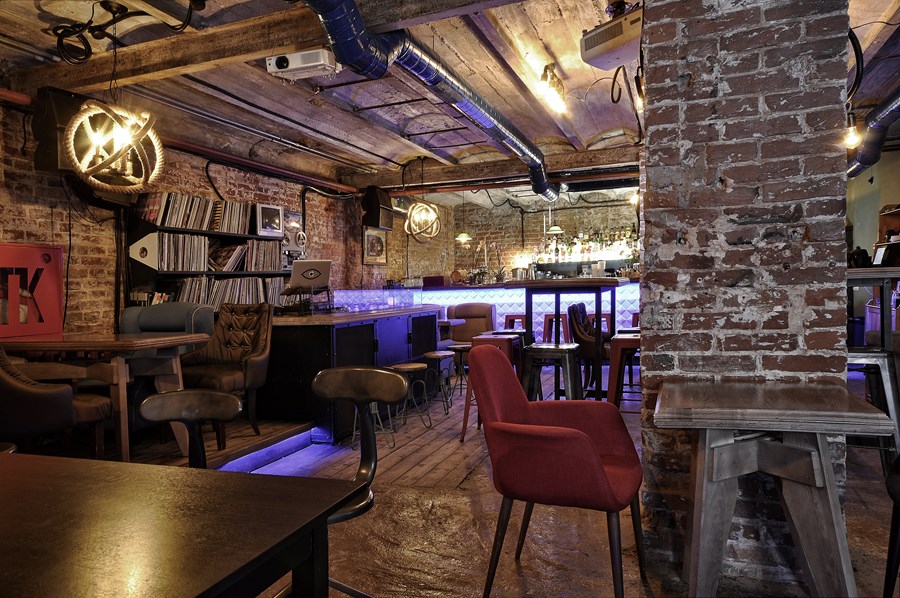 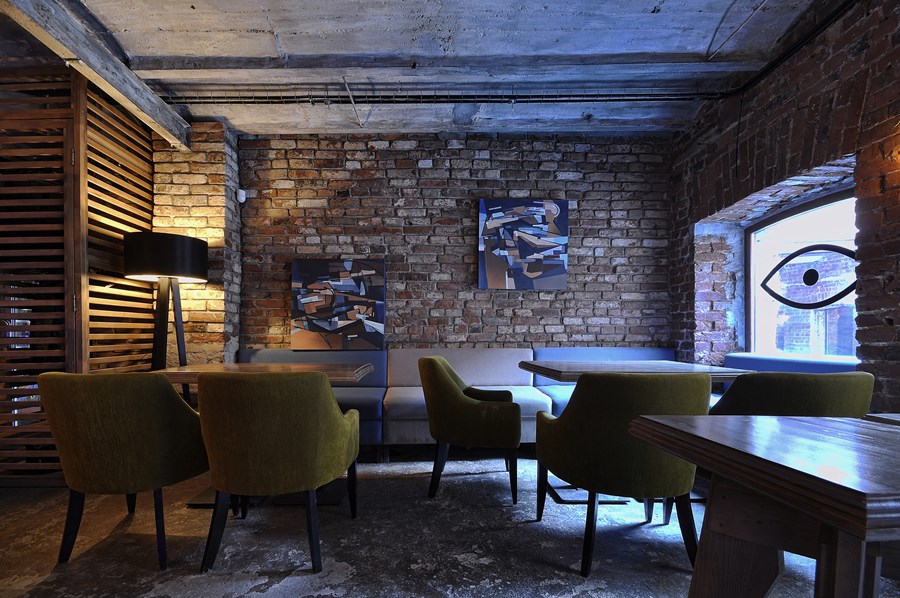 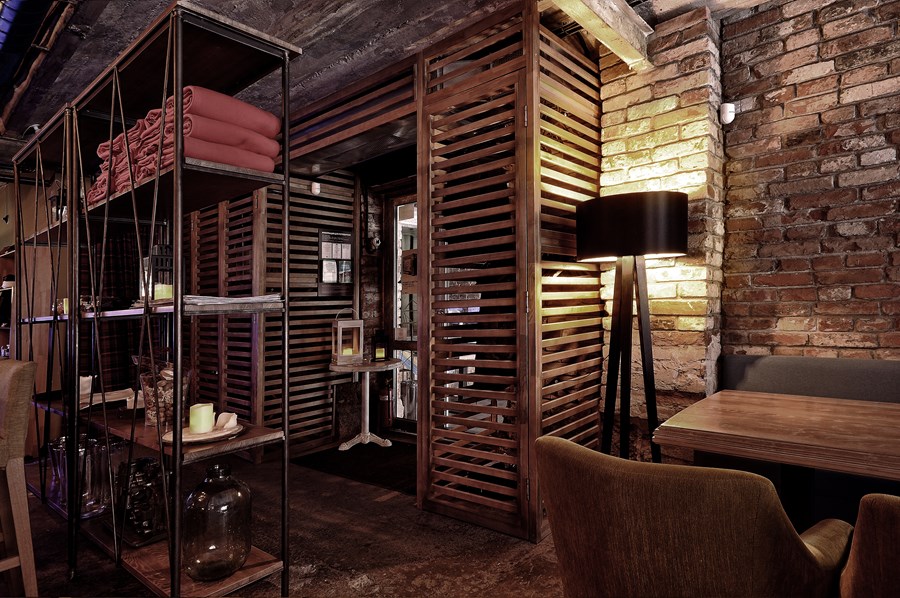 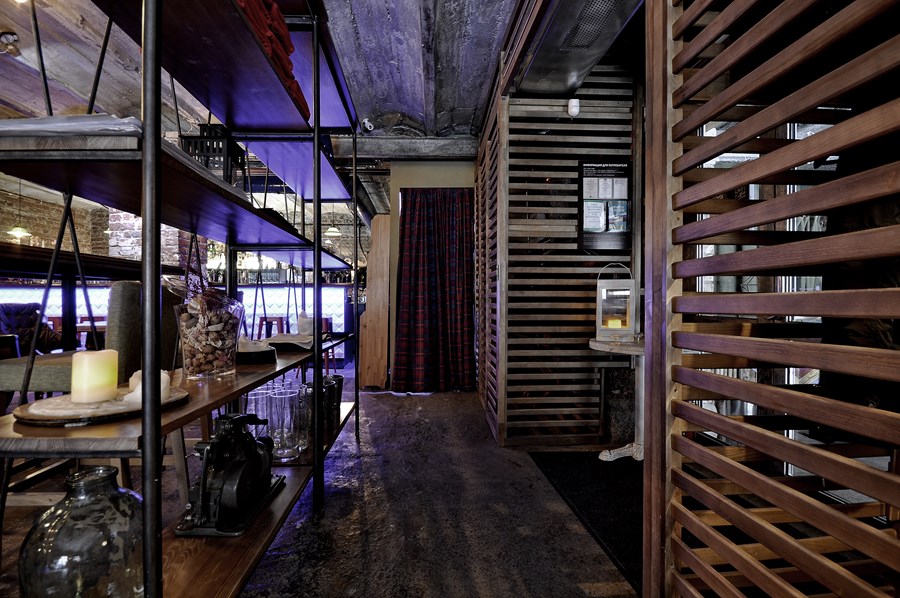 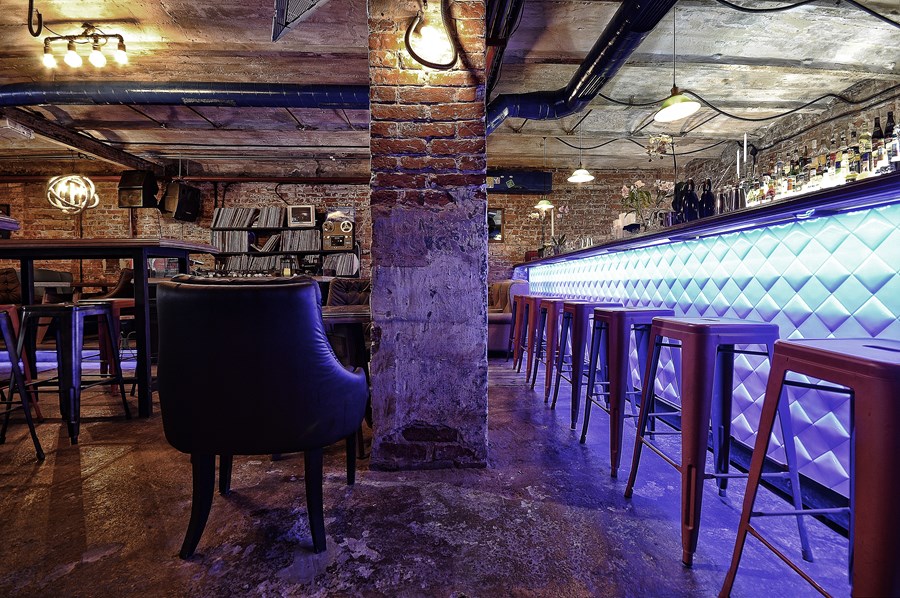 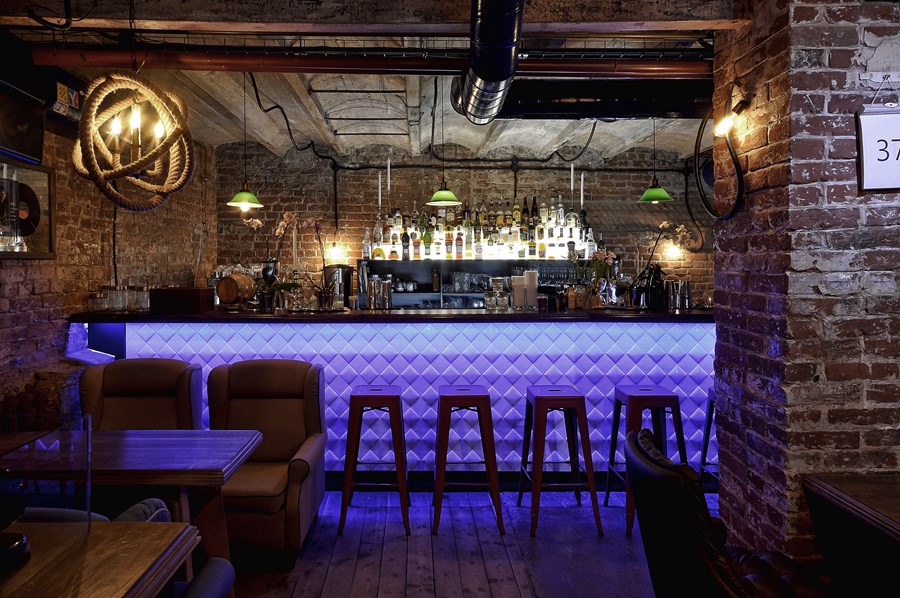 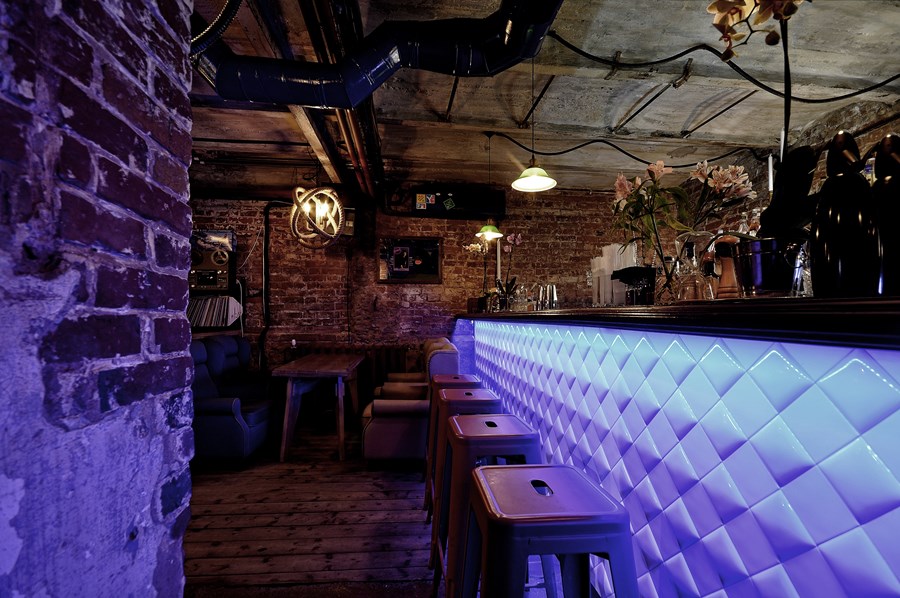 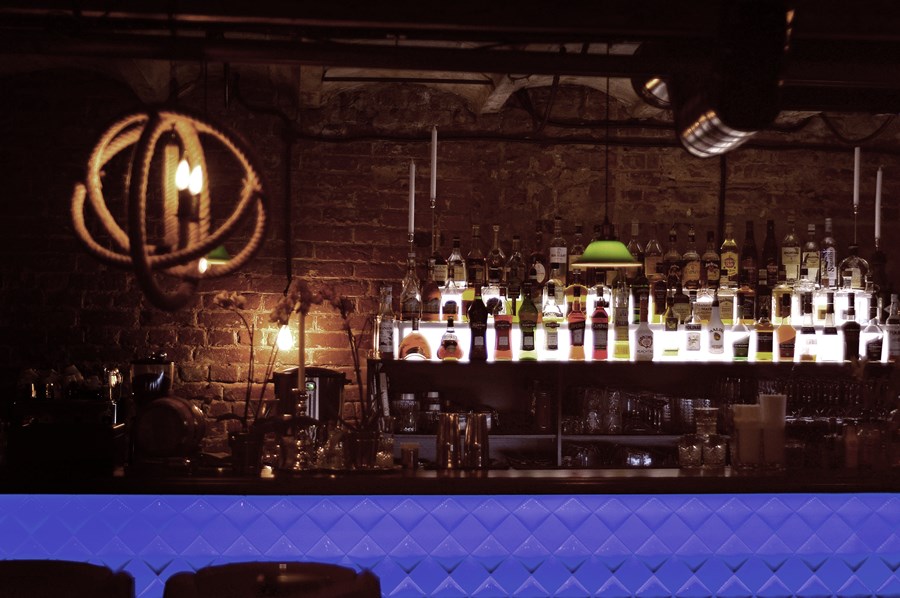 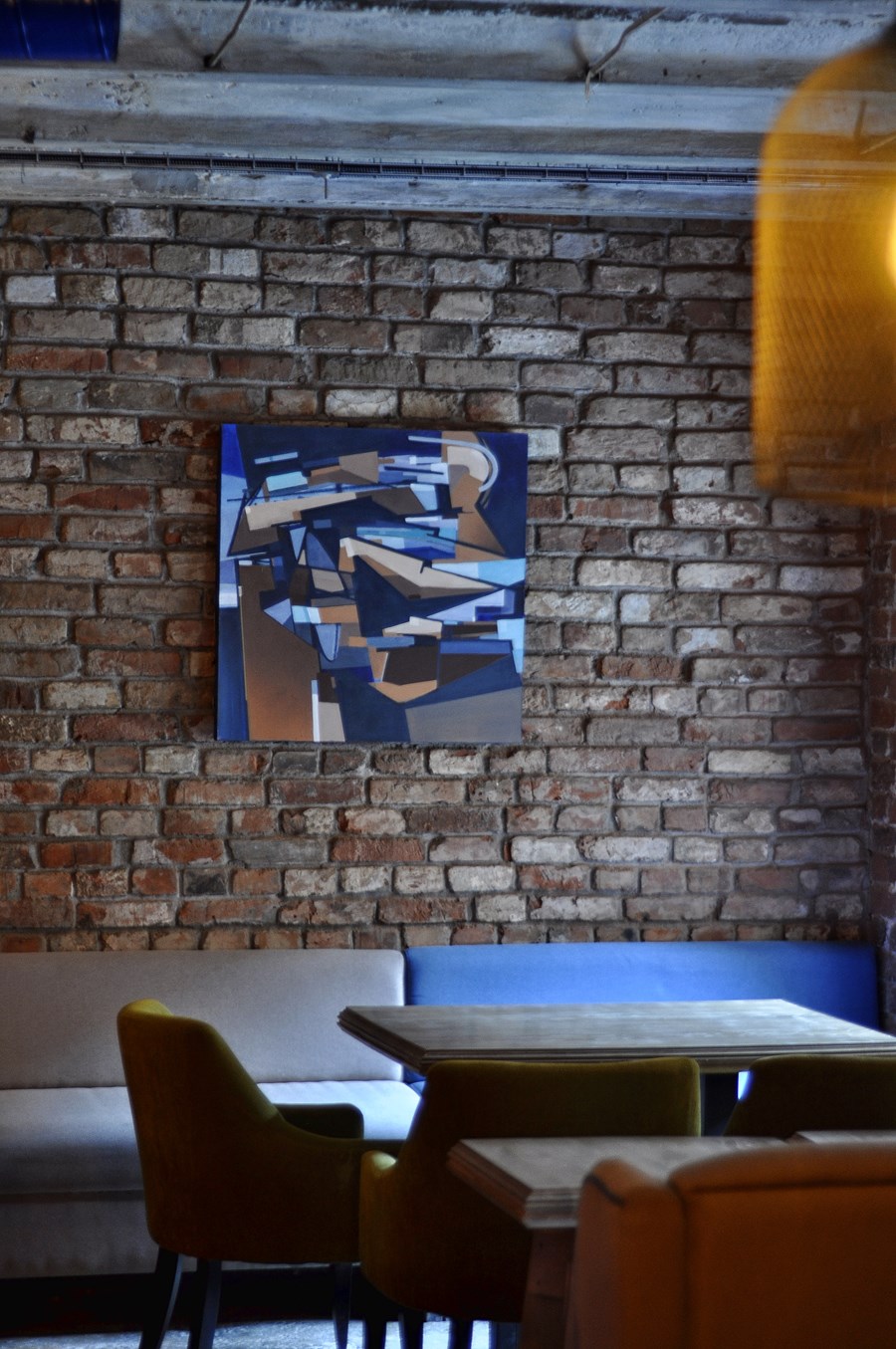 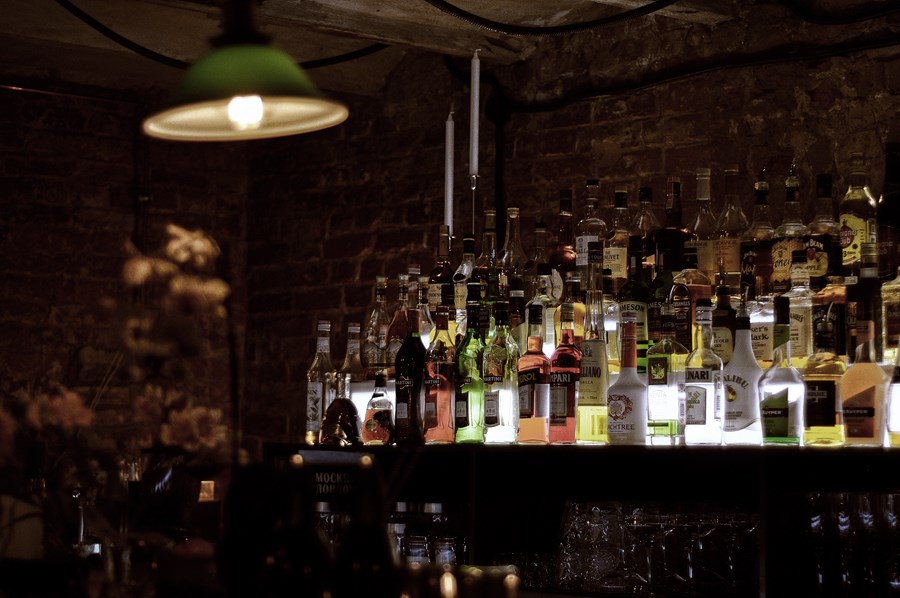 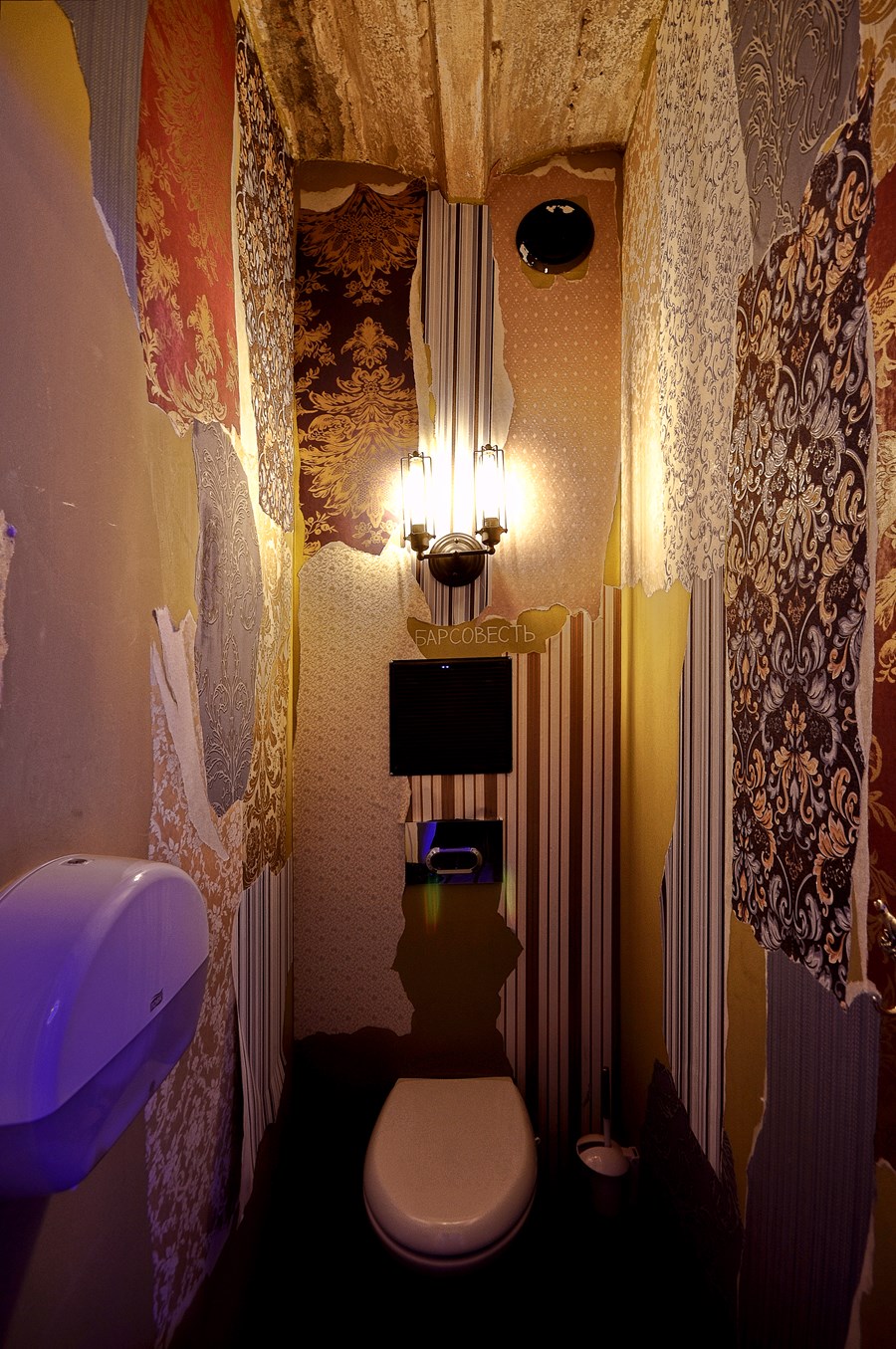 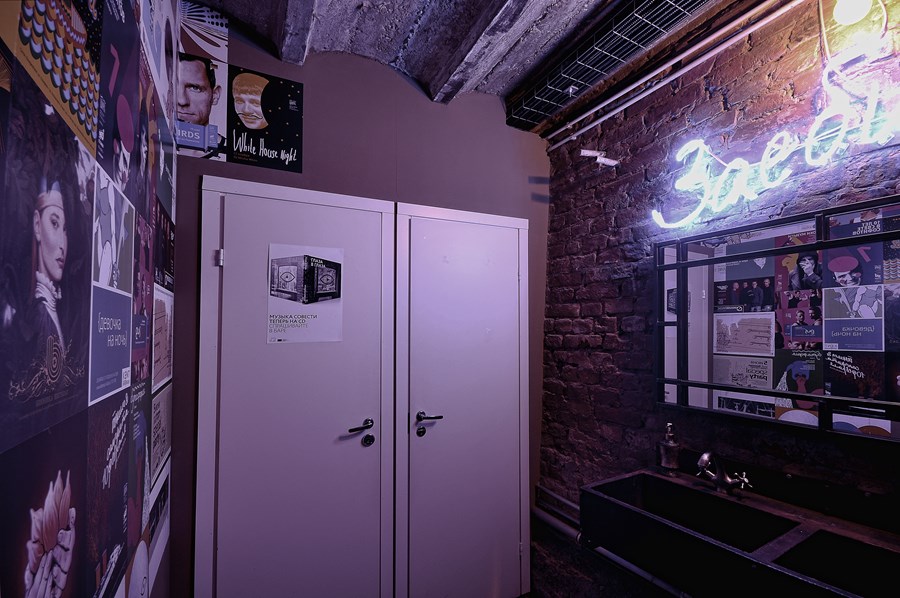 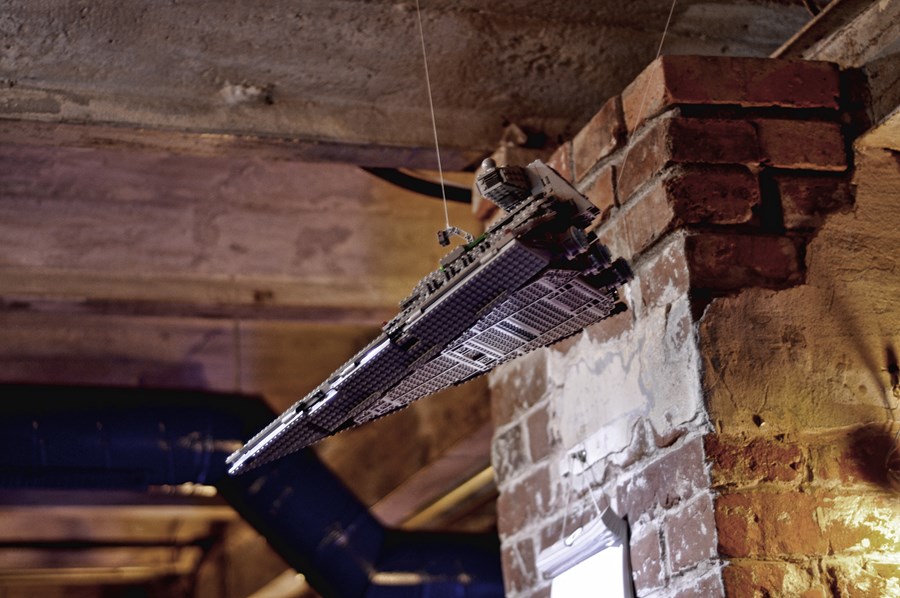 Former mansion of Lenin, 44 once belonged to Vera Pavlovna Zhuravleva. In 1902 erected a stone two-storey annexe to the building of the Intercession polukamennomu street. At the beginning of XX century. it housed the main office and warehouse of musical instruments IM Zhuravlev. This address was also opened stationer shop AA Shilyaeva. But in 1913 the house was rebuilt in Zhuravlevs Electro. The building is expanded into two windows on the second floor and the bottom of the tunnel is arranged adjacent to the house Demidov (Intercession, 46).
The biggest challenge that we are facing – is the opening date. We were given only 2 weeks, and the bar was open. Nobody, I think, did not believe in time really to open a bar in which to spend network, communications, audio, assemble interior, bar, furniture, toilets, wardrobe – continues Artemy Saranin.
We initially had a few planning decisions, and each option has been self-sufficient. It was difficult to determine the correct though. And after some time, we have identified.
The bar is located at the wall, next to a bathroom. Rack DJ set opposite the entrance. And he issued a wardrobe entrance. Hall shared the podium with a small soft area. The rest – the entire audience left the mobile as planned diverse activities in the BAR SOVEST.
Of finishing materials, we used only the tree and all. For the rest, we have restored an old wall (remove the outer skin and bared masonry). The floors are partially sewn engineering board, as part of the left, as it was 100 years ago.
The ceilings were already in the required form. We had only to refresh and not spoil.
The bathroom we trimmed several layers of expensive wallpaper. Which well and in the right place and tore off the new pasted. An unusual. Shell we made to order in Perm, shape thought up. Self-point – became famous all over the inscription of the shell.
During warmer months, BAR SOVEST expands the boundaries, and the guests are located not only in the premises of the bar, but around here, and a new bar with a DJ, seating group, the whole atmosphere takes on a new format.
Everyone lived and brought some of their ideas in the idea. The result will always be higher. Thisisteamwork.
Photography by SaraninArtemy