Hampstead House is a private residence designed by TG Studio and is located in London, England. 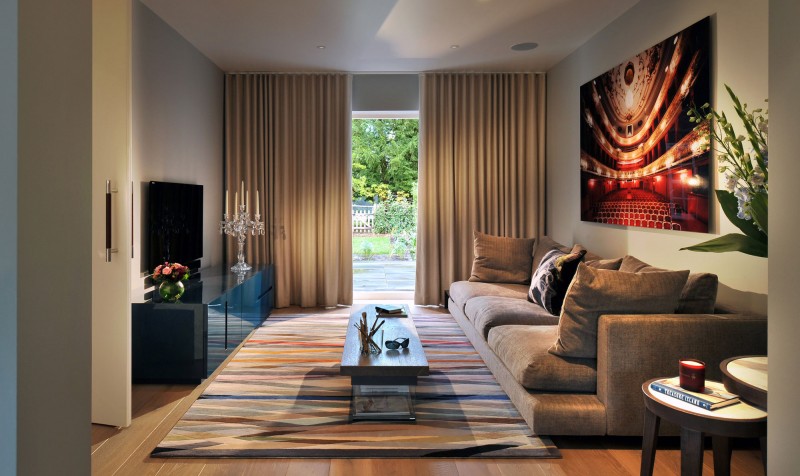 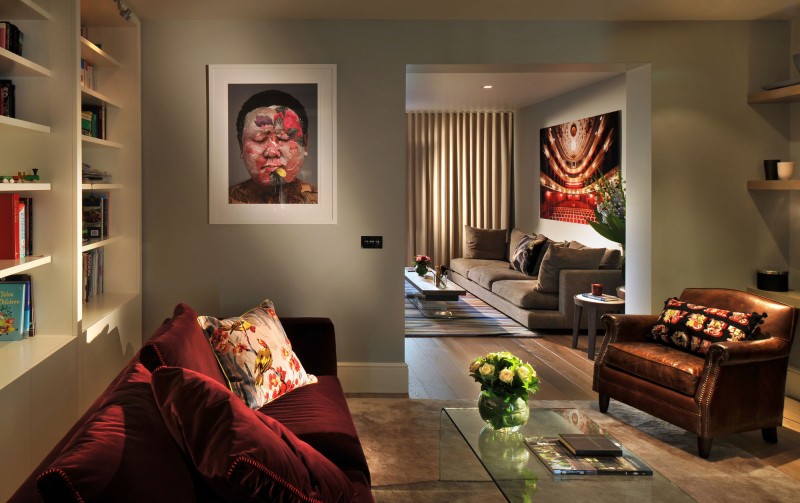 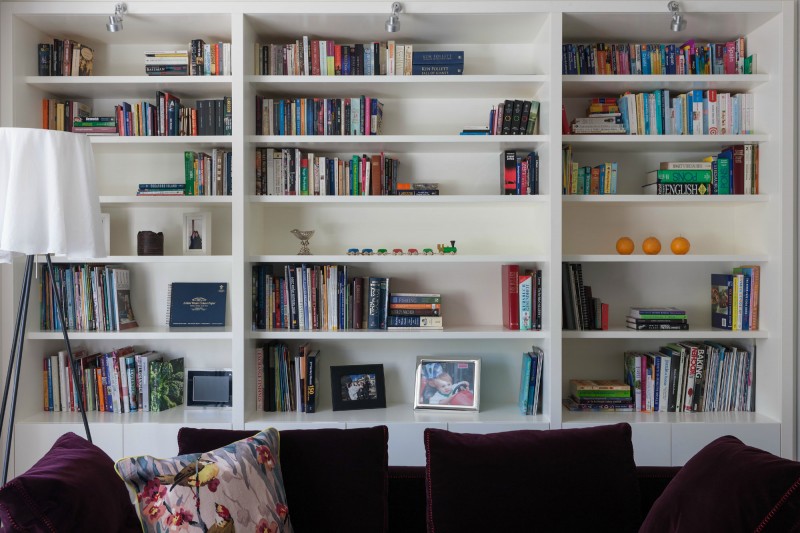 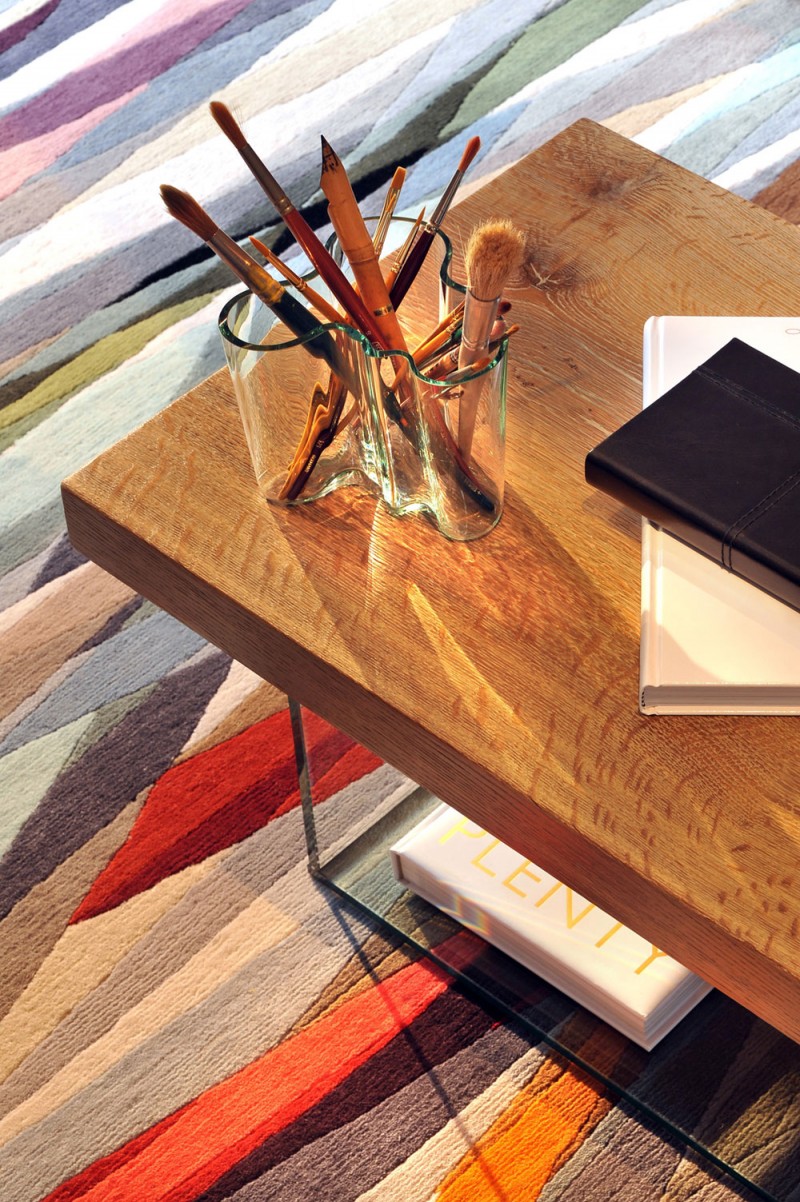 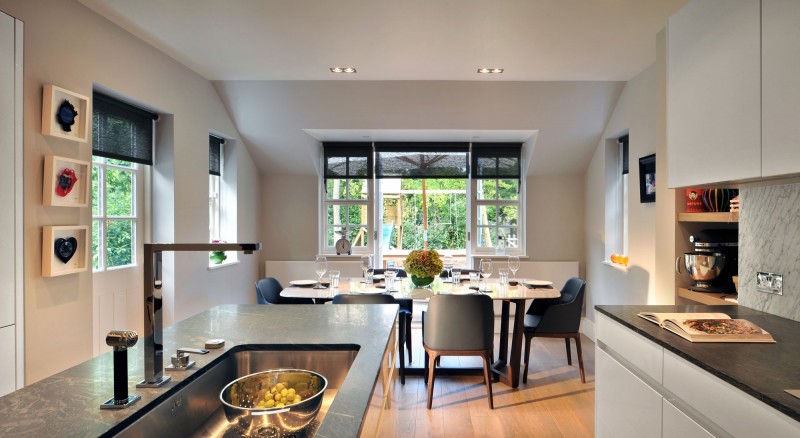 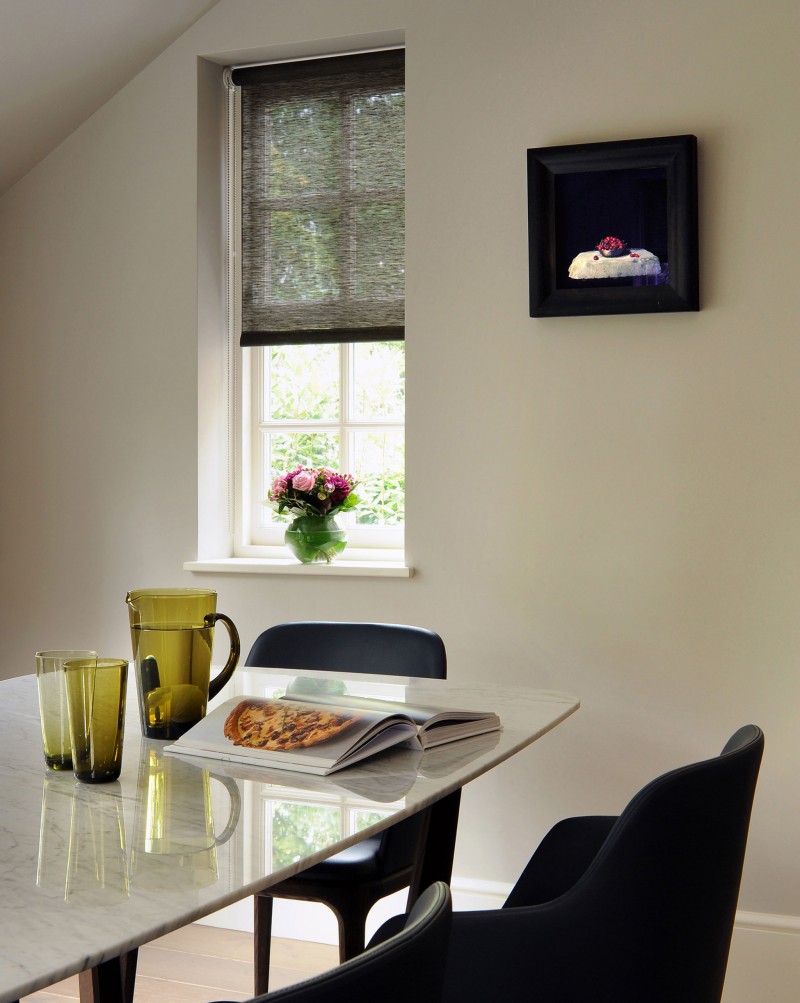 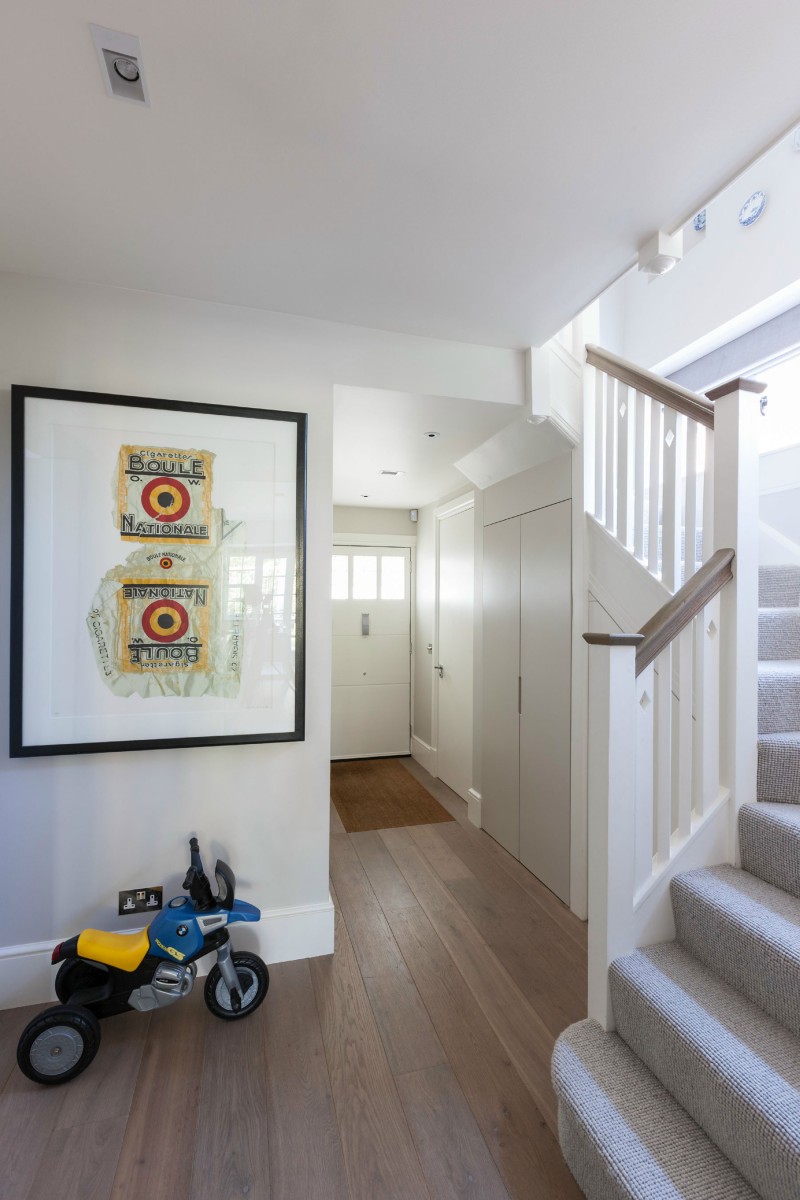 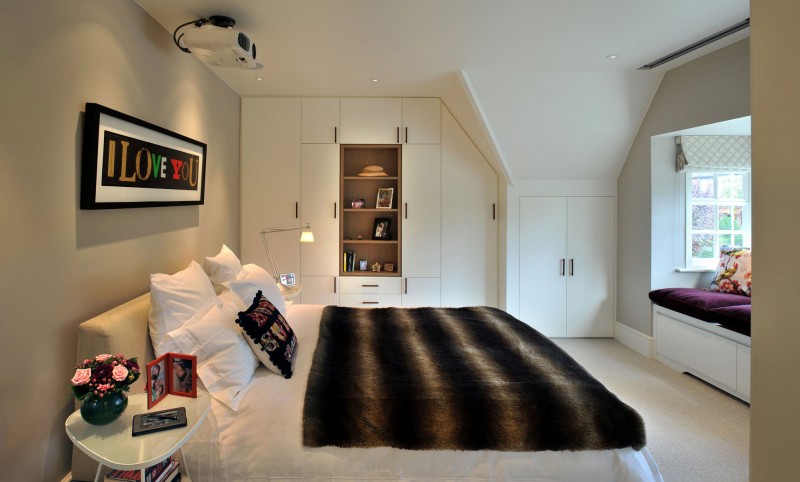 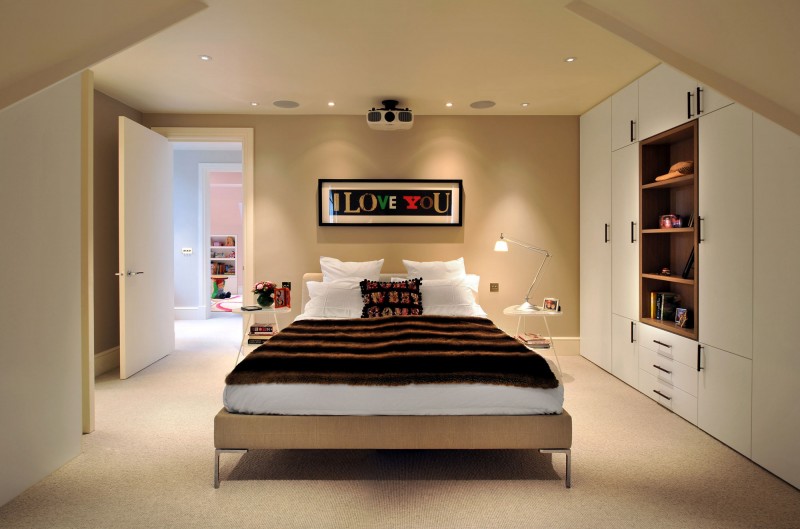 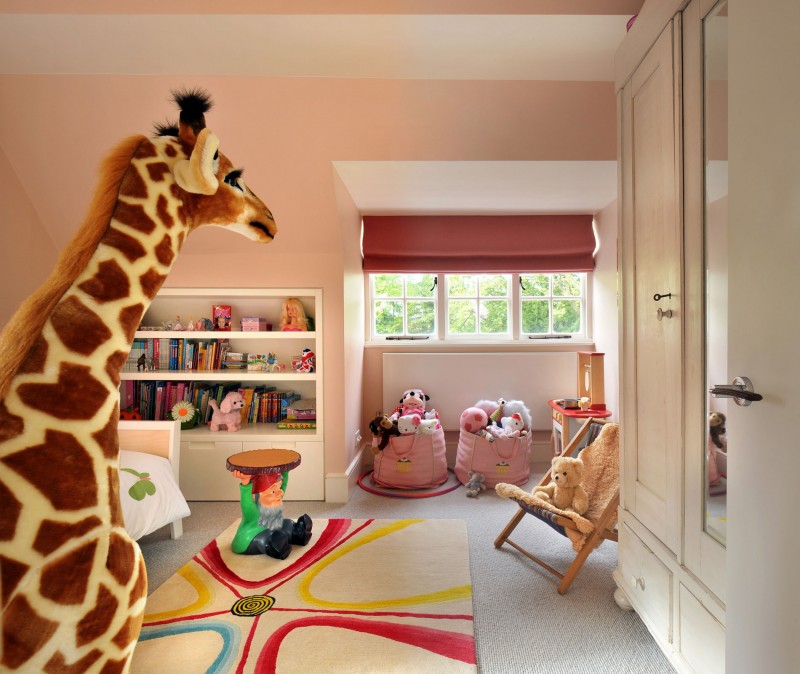 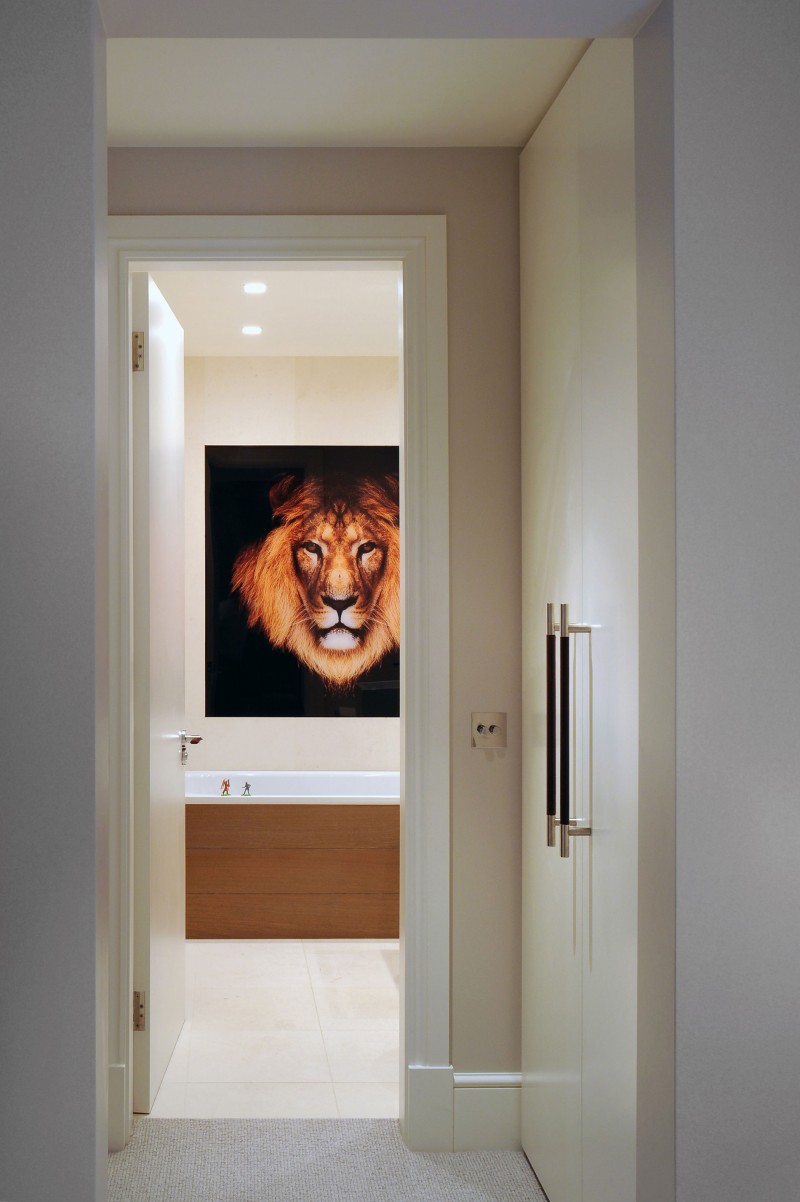 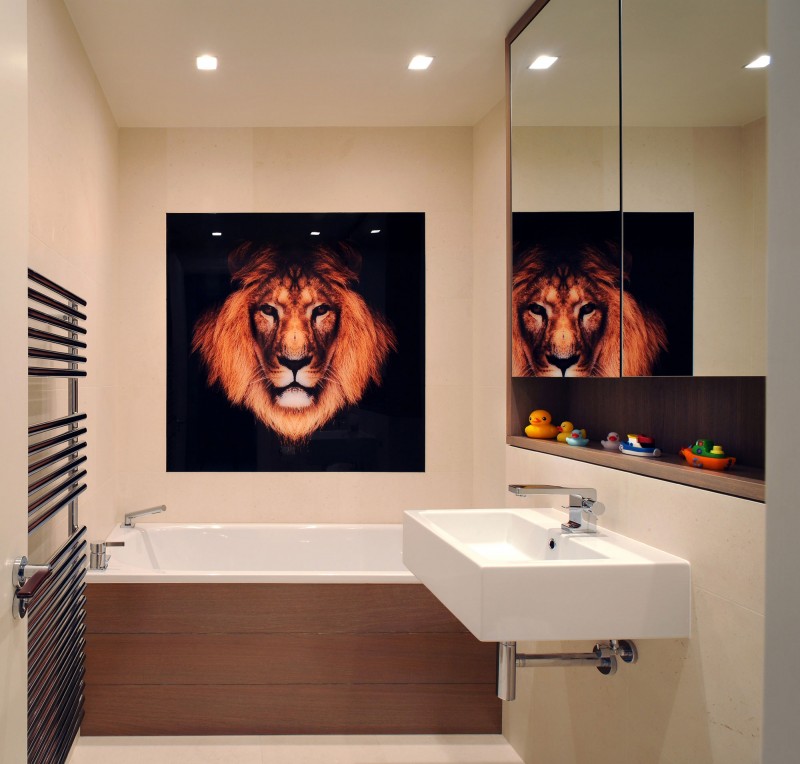 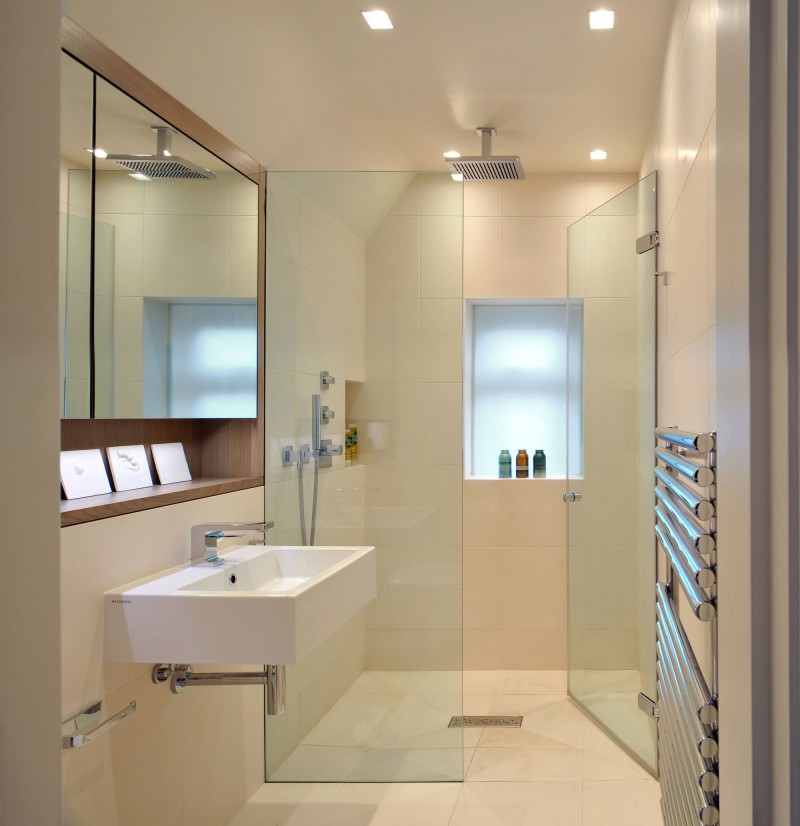 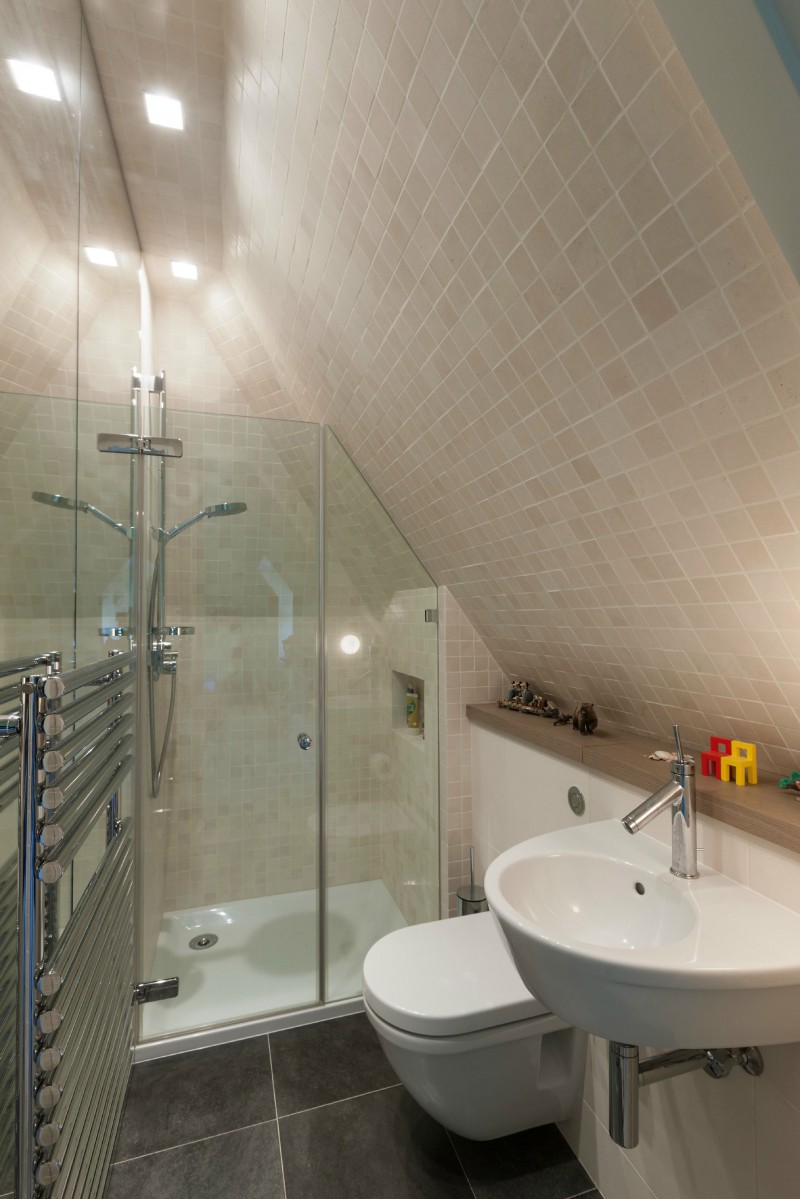 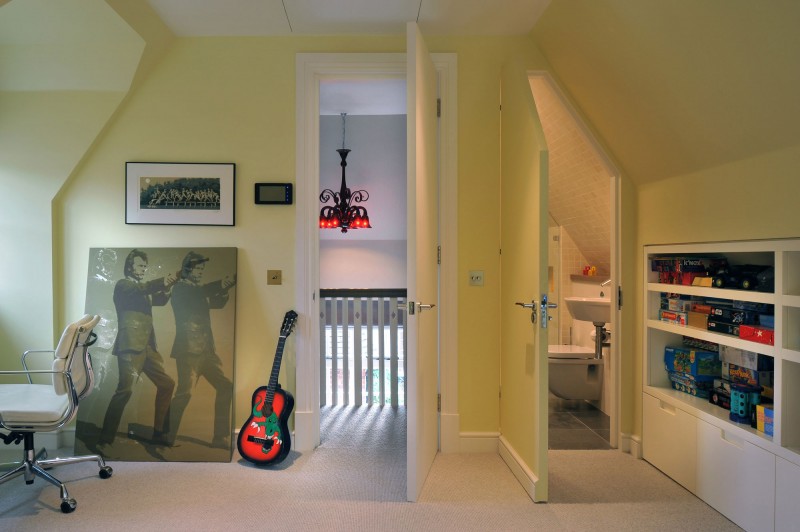 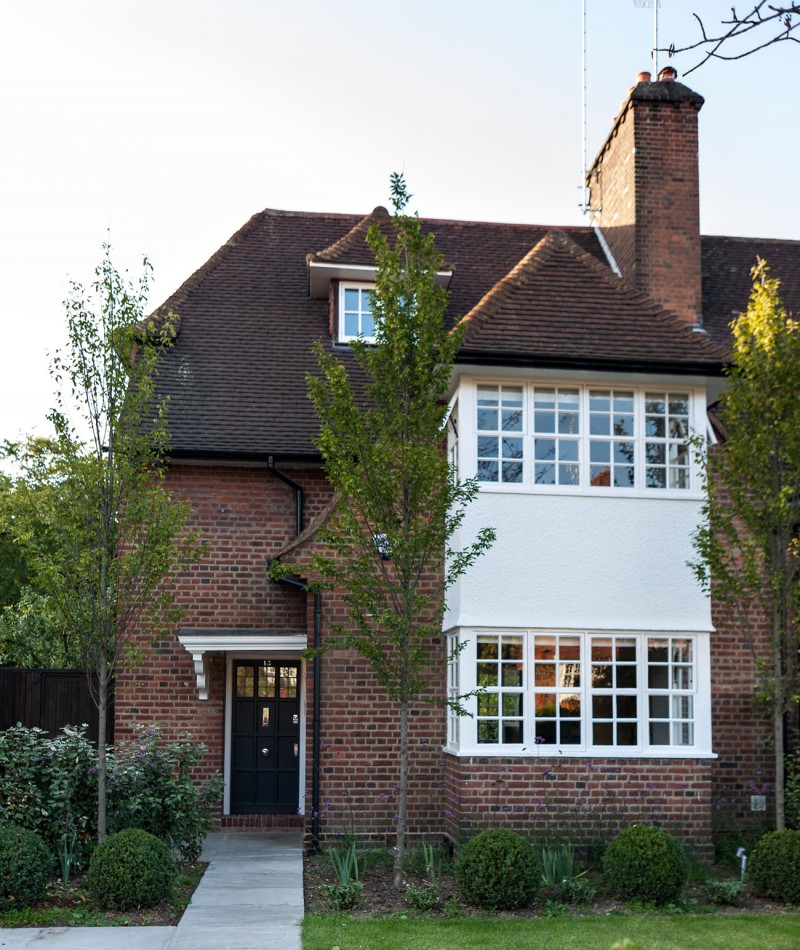 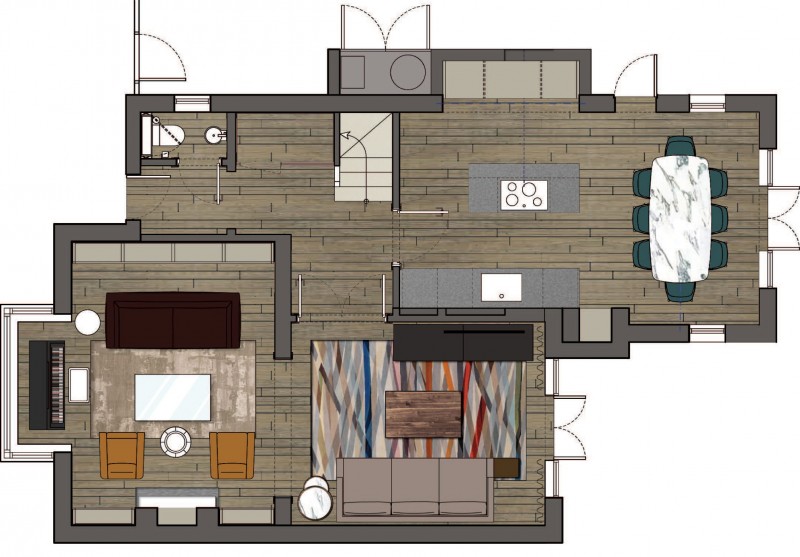 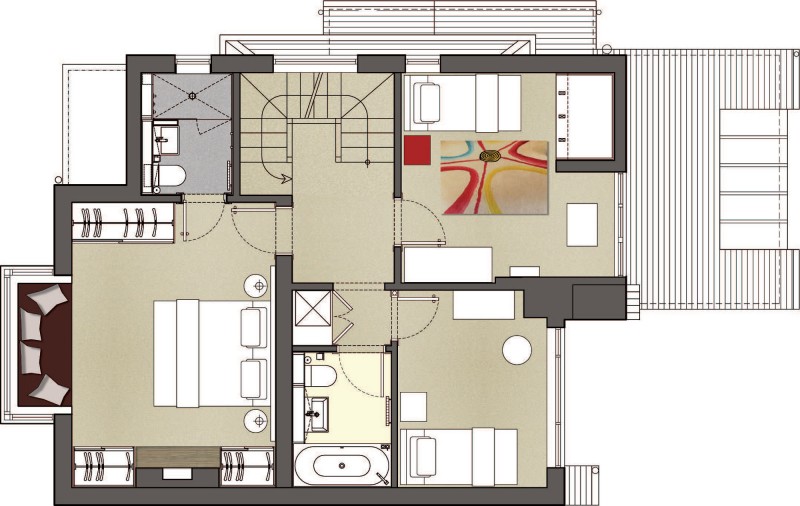 Interior Architect Thomas Griem of TG STUDIO bought this Arts and Crafts house in London in 2011.The house had not been touched for 50 years and was pretty much in the same condition when built exactly 100 years ago in 1912.
Griem extended the building to the side and rear without making the additions noticeable.
The house was gutted and re-planned so that his family of five – (three children aged; 7, 4 and 2) have 4 bedrooms and 4 bathrooms. On the ground floor the extensions have all been added to the kitchen/eating area which is now a good size family room consisting of kitchen with island and dining room. The family life really happens here. Griem has used a Leicht kitchen with Gaggenau appliances. The surfaces are veined limestone and caracara marbles mixed with high gloss white doors. The next-door living space similarly underwent a heavy-duty refurbishment. “We removed the plaster, ceiling, doors and floors,” says Griem. Wide-plank oiled oak floorboards were laid while full-height doors were installed to create a feeling of spaciousness. “My architectural practice, TG Studio, designed a lacquered media cabinet in deep petrol blue and also designed the room’s bespoke oak shelving”.
The importance of good joinery can be seen in the master bedroom (with en suite) which originally lacked any storage. Wardrobes are now cleverly built into the dormers and sloping roof space while a window seat with deep drawers beneath is fitted into the bay. With no spare wall to site a TV, a ceiling projector has been installed and a drop down screen has been installed in front of the bay. 7 year old Rocco’s bedroom on the top floor was originally a bathroom. By moving an internal wall just a few inches, Griem has cleverly squeezed a tiny ensuite into this large airy space. Further dead roof space could have been used for storage but Griem decided to keep it as a kids’ hidey-hole kitted out with a mattress and cushions.
Photos by: Philip Vile