Hill house designed by Rachcoff Vella Architecture was a carefully considered response to the challenge of re-birthing a poorly renovated and compromised 1930’s dwelling into a contemporary Melbourne home. At the top of Richmond Hill the site offers commanding views of Melbourne’s skyline. The clients had a strong desire to maximise the sites potential views and design a home that could accommodate a young and growing family within an urban environment. photography by Tatjana Plitt. 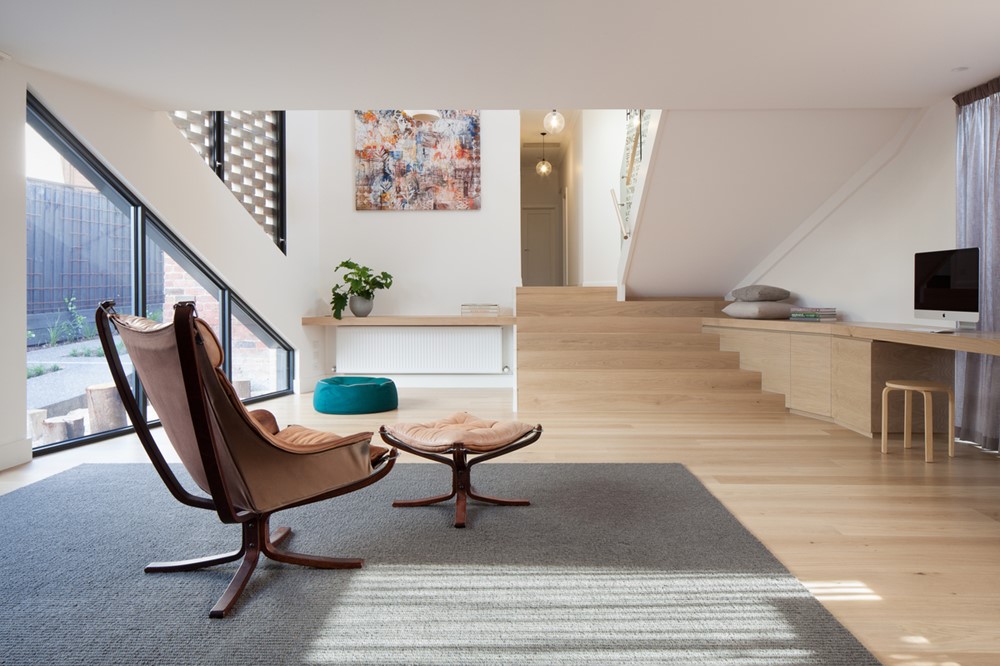 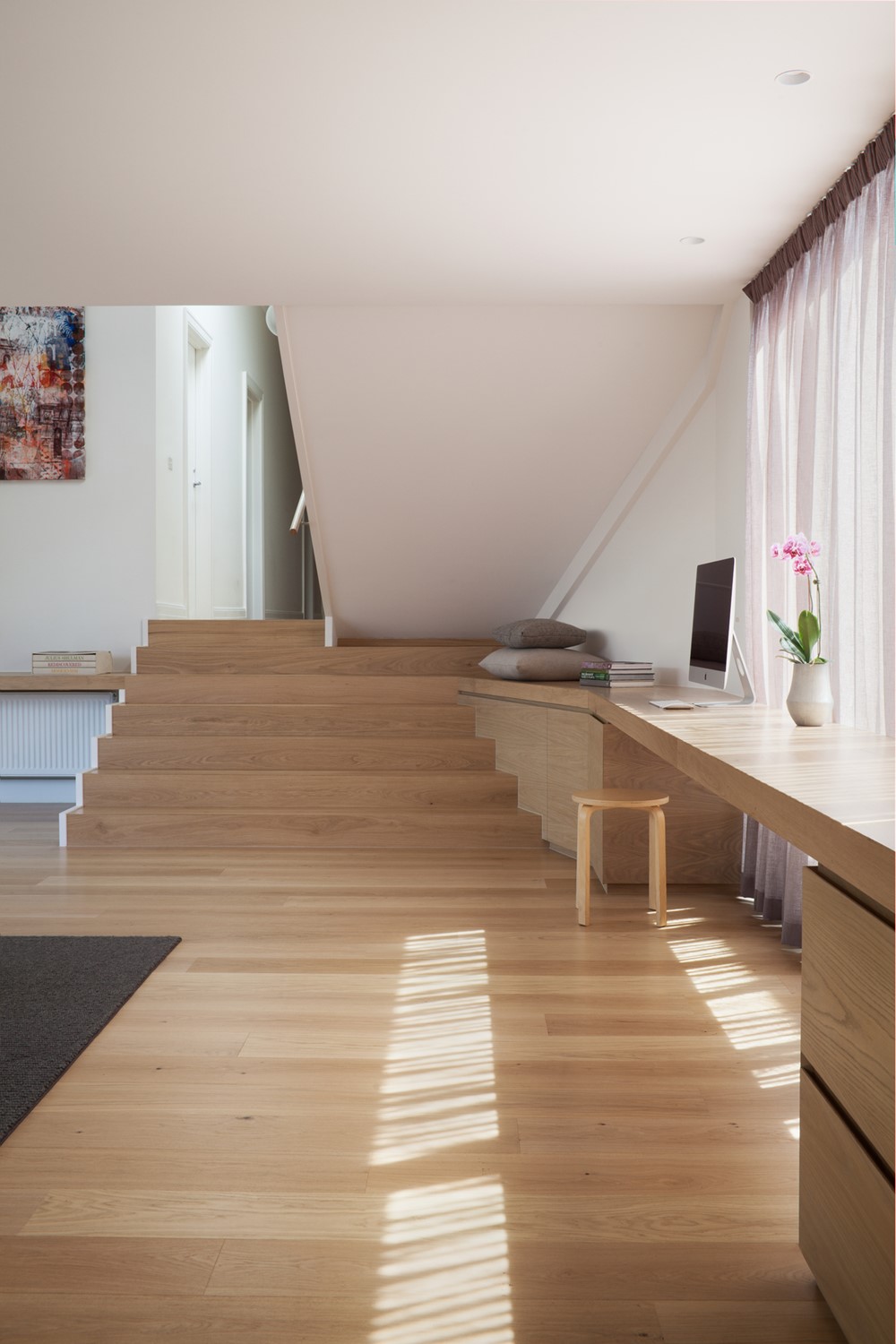 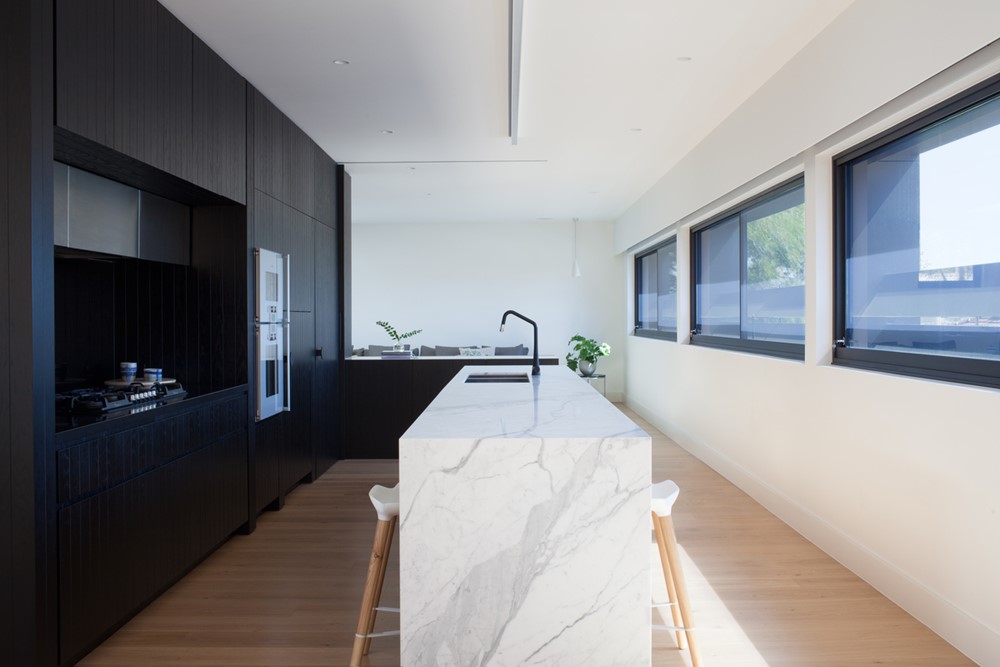 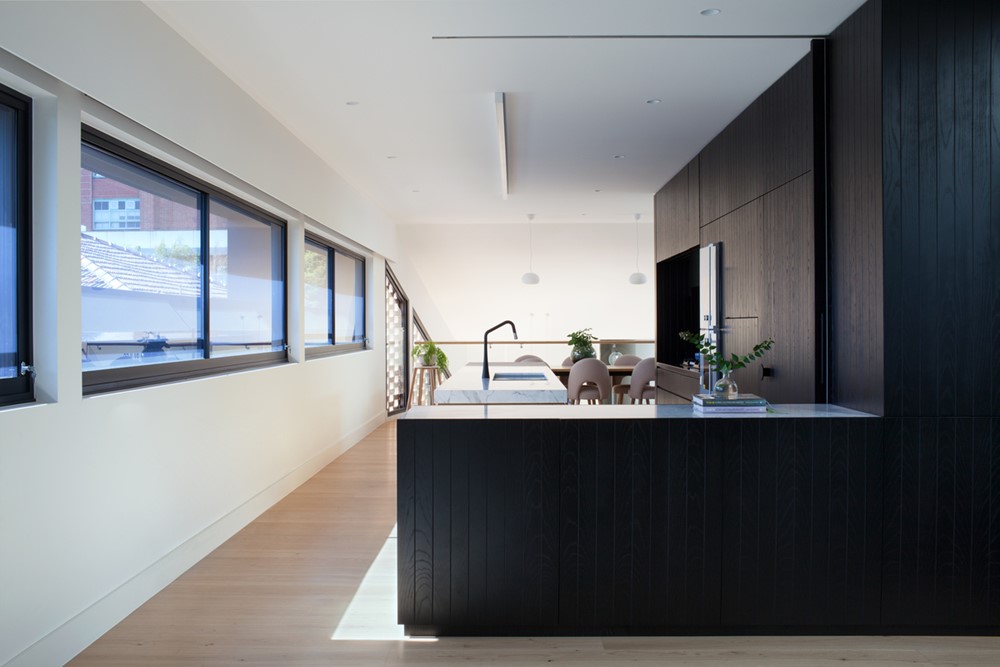 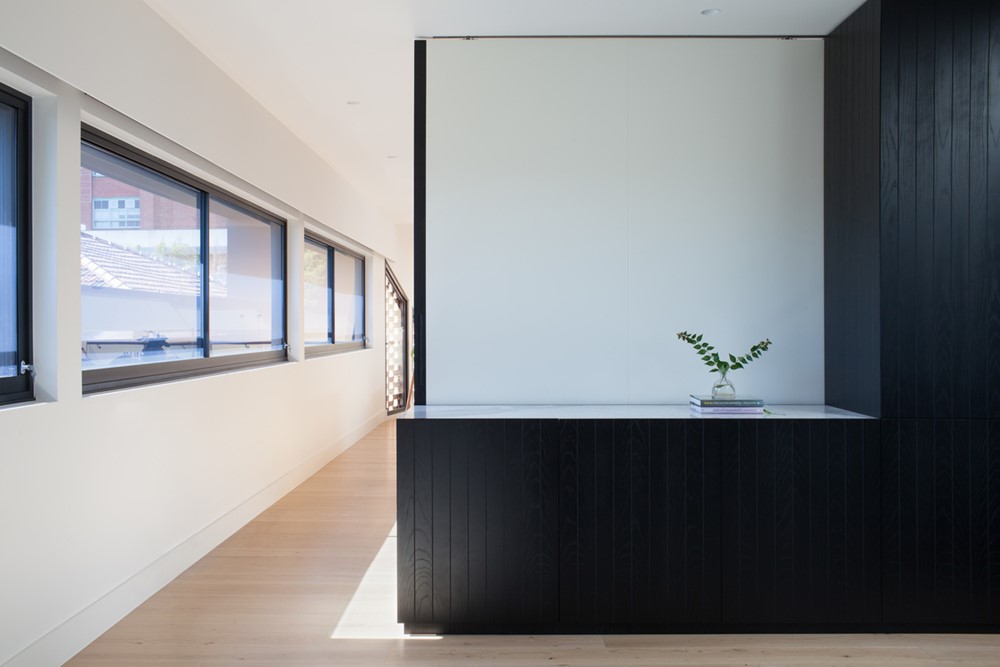 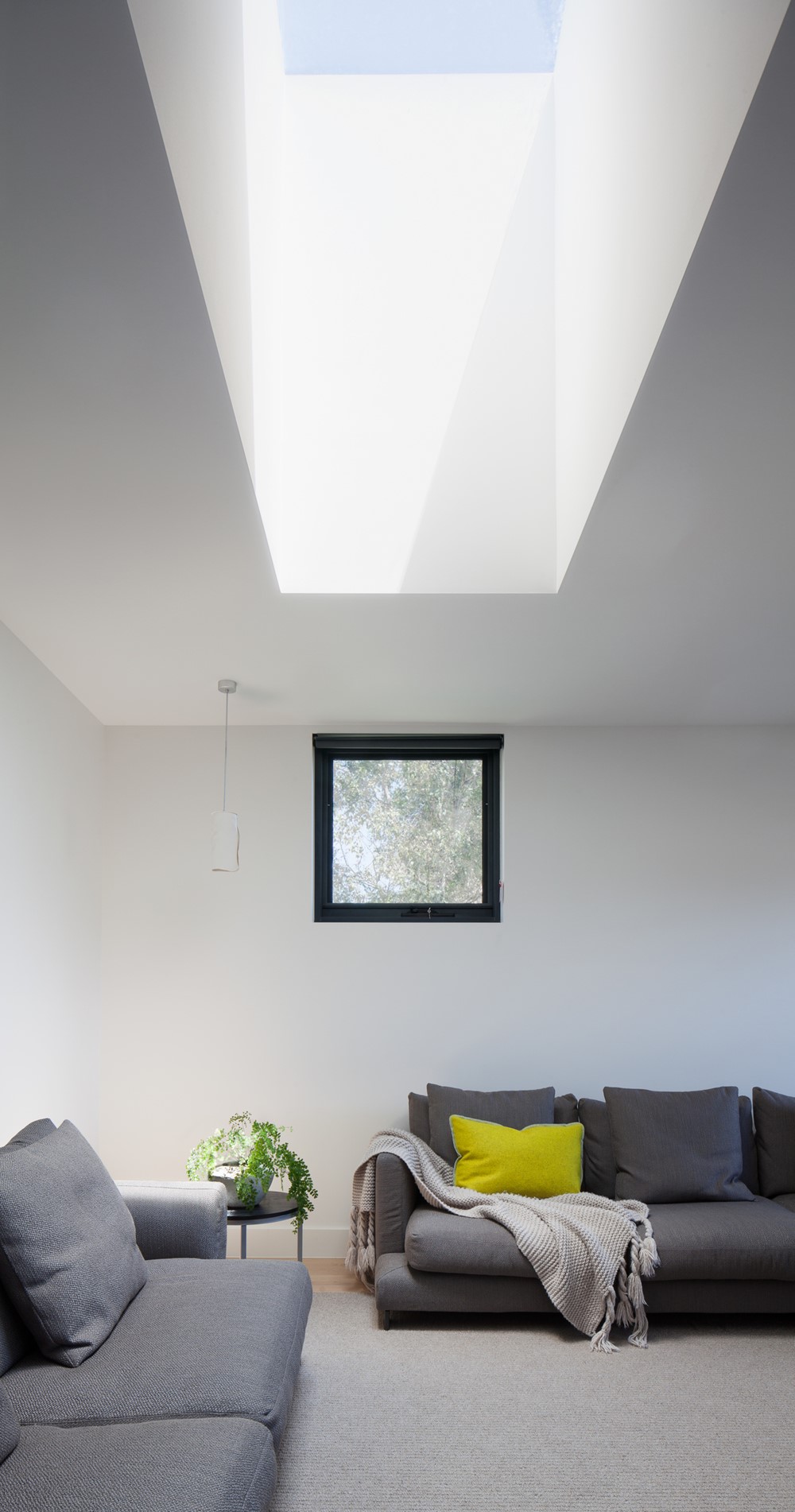 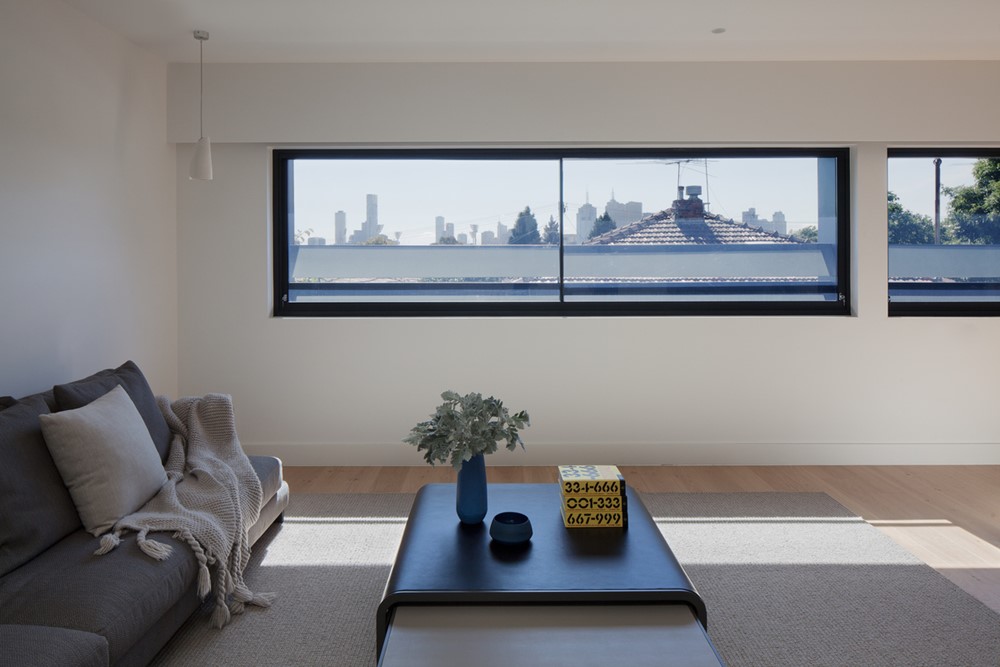 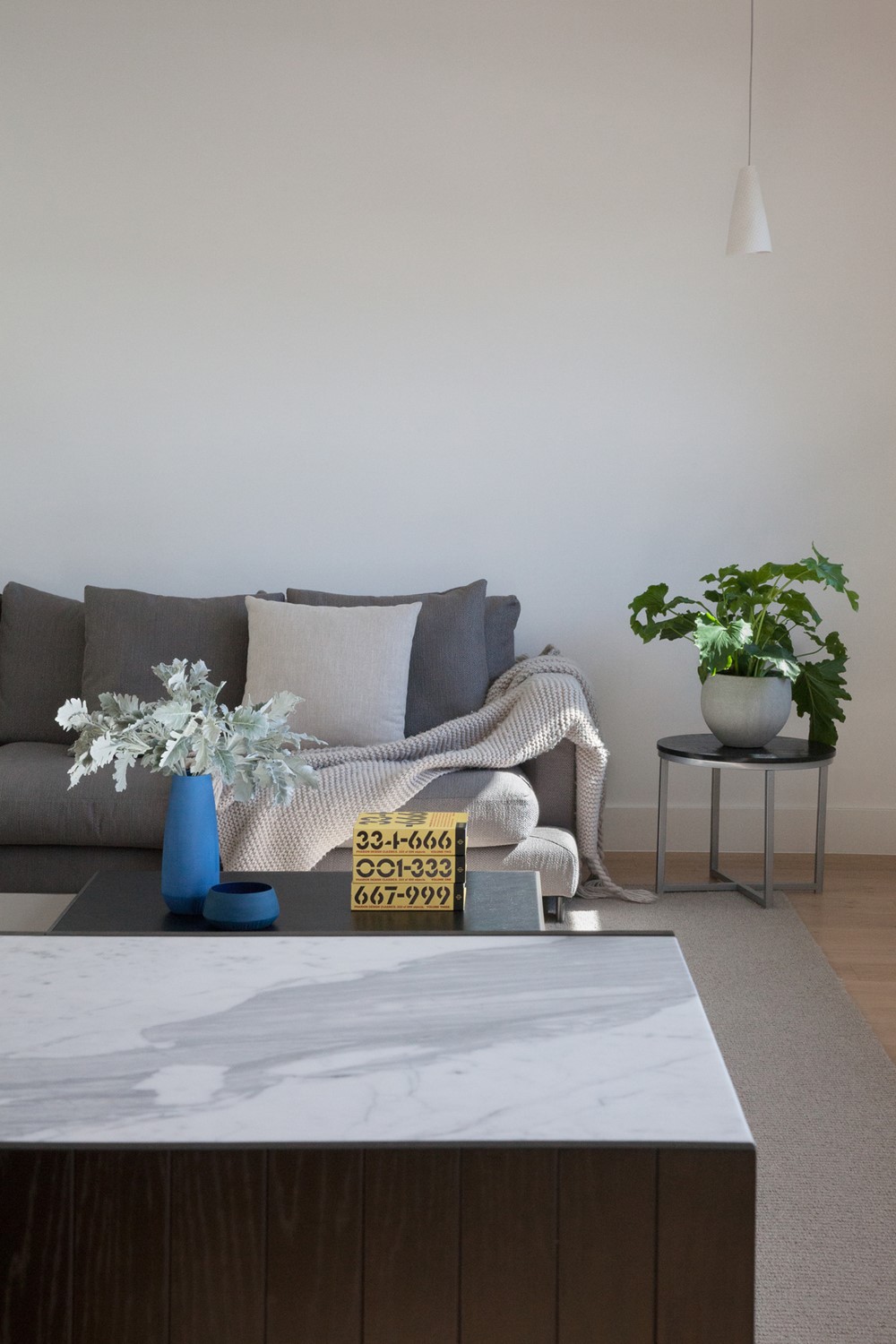 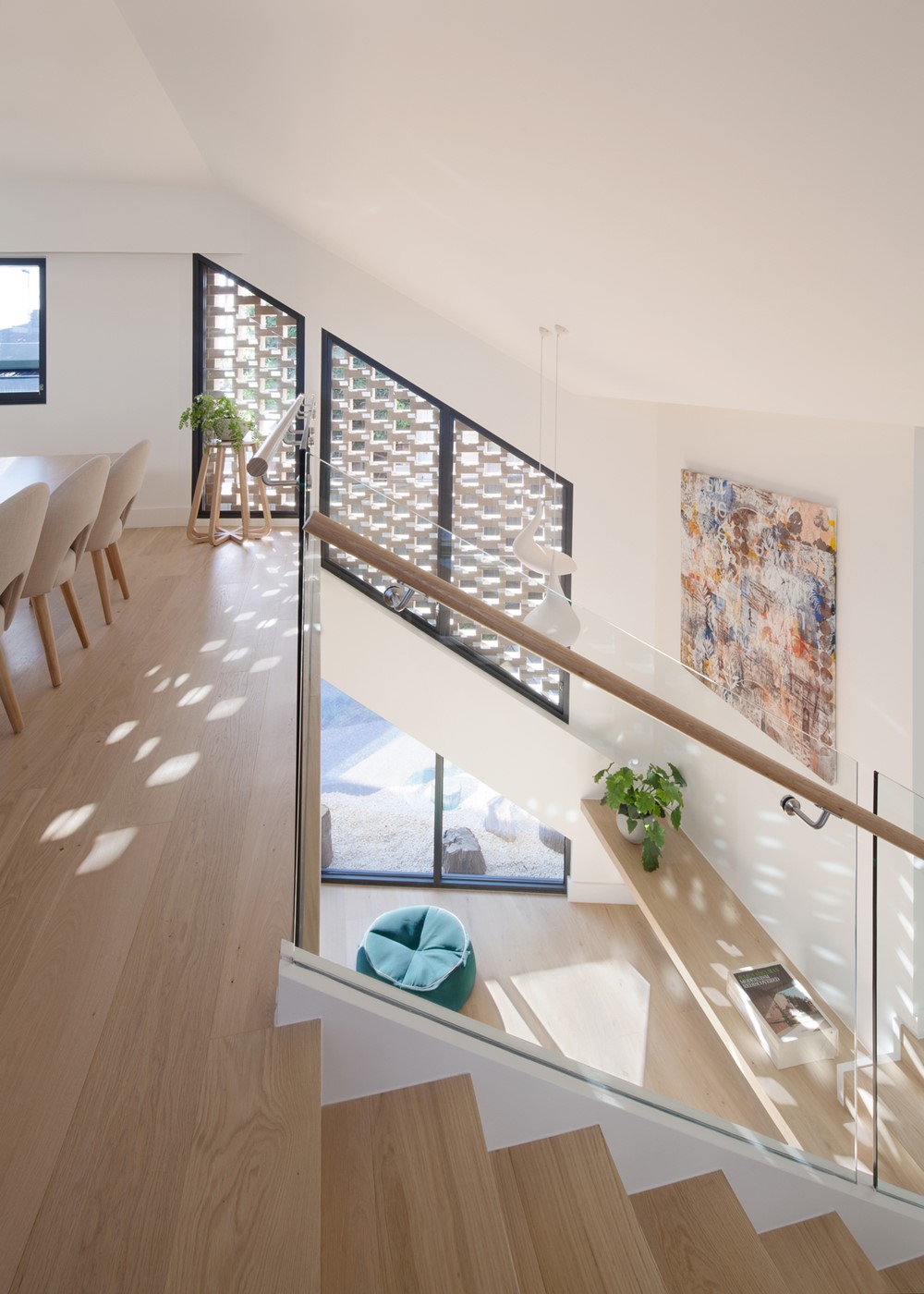 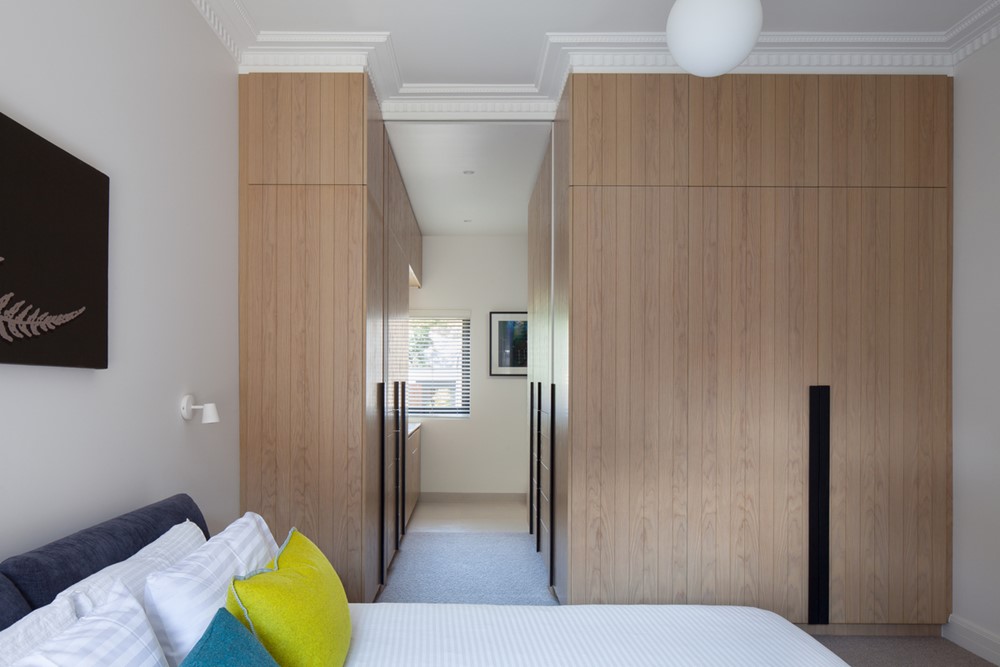 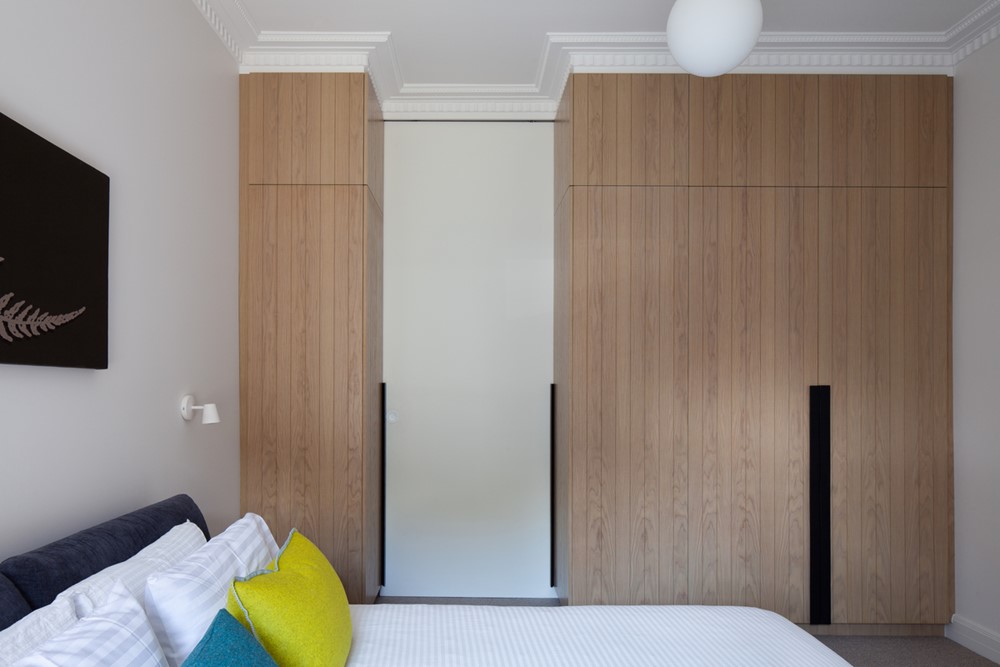 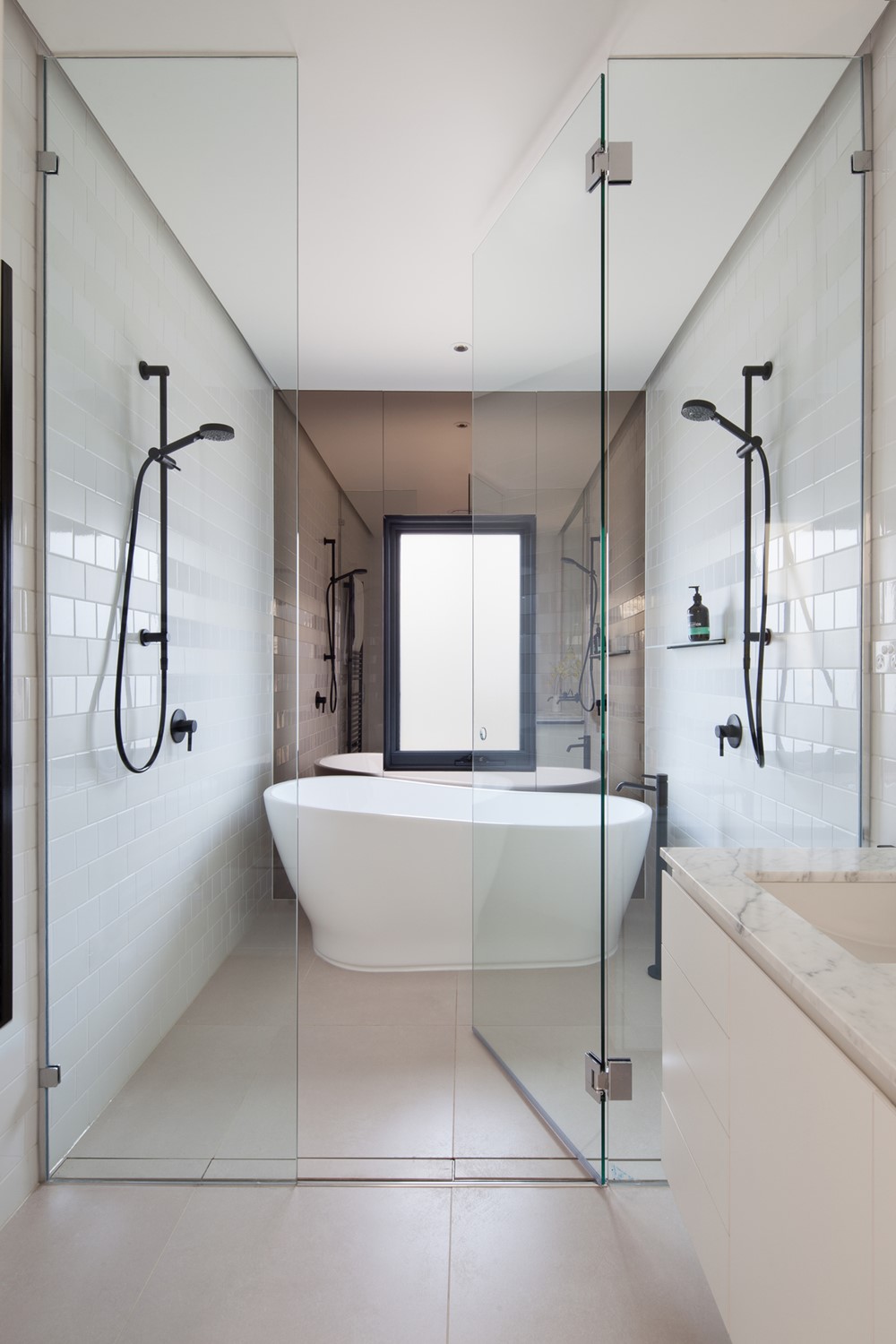 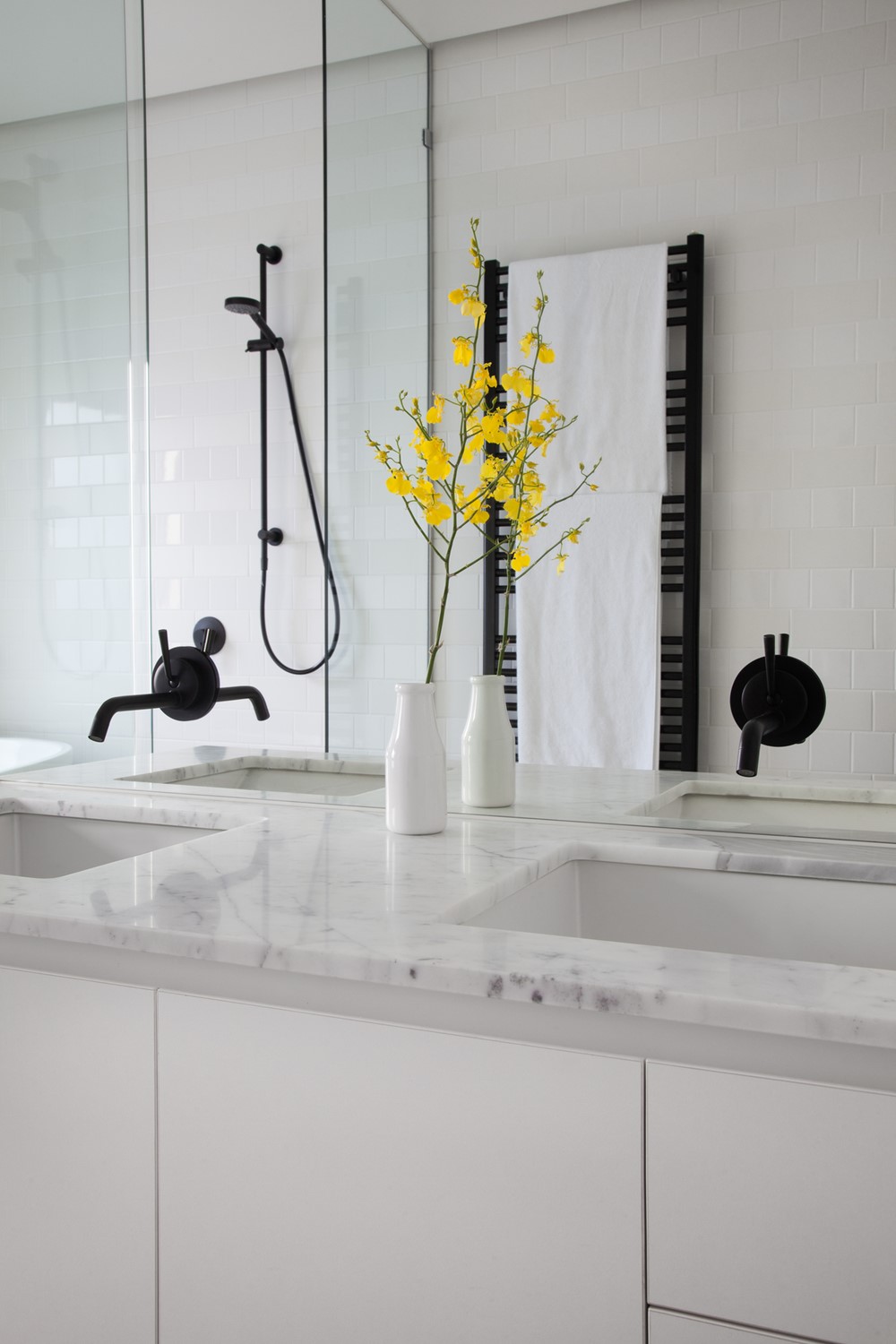 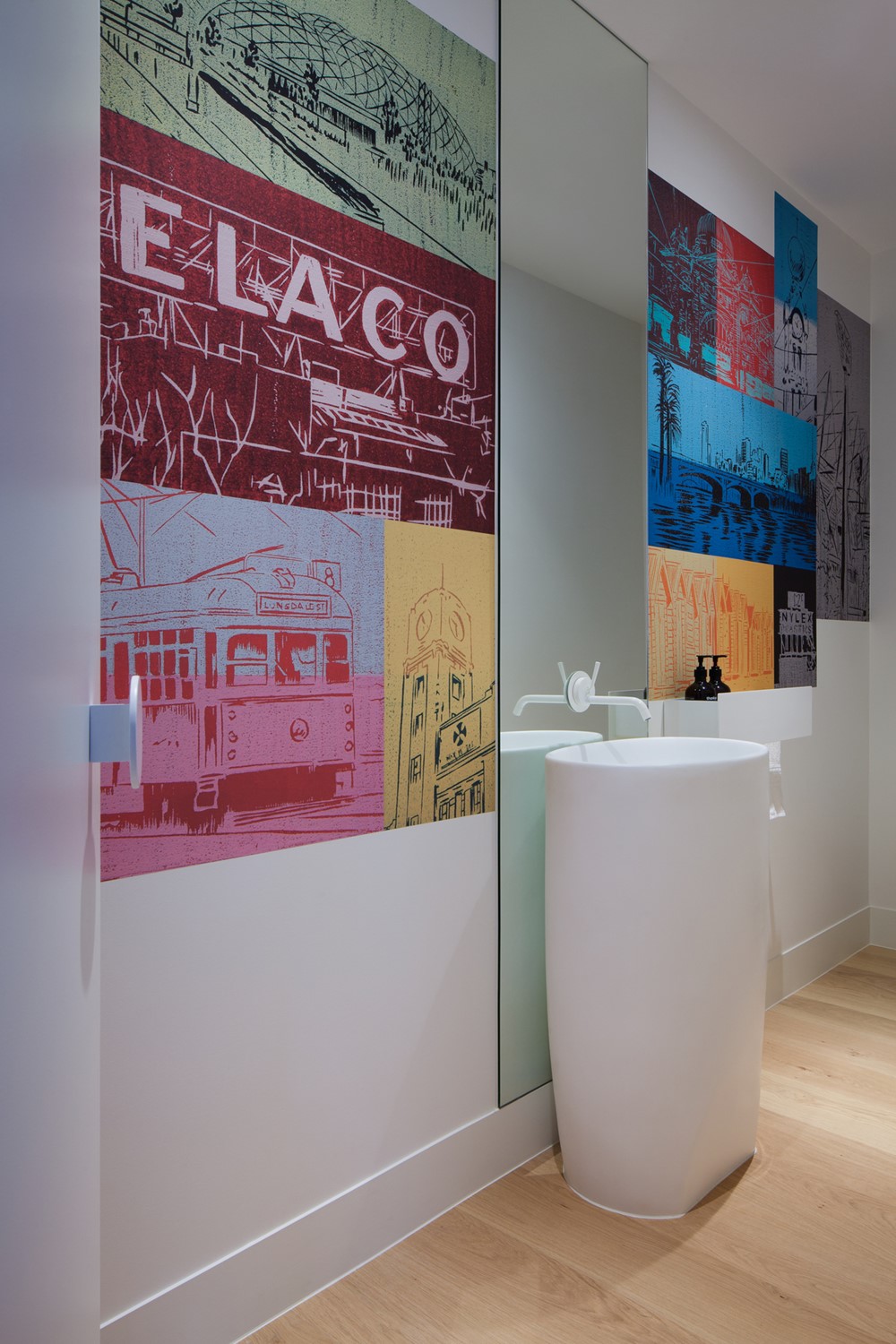 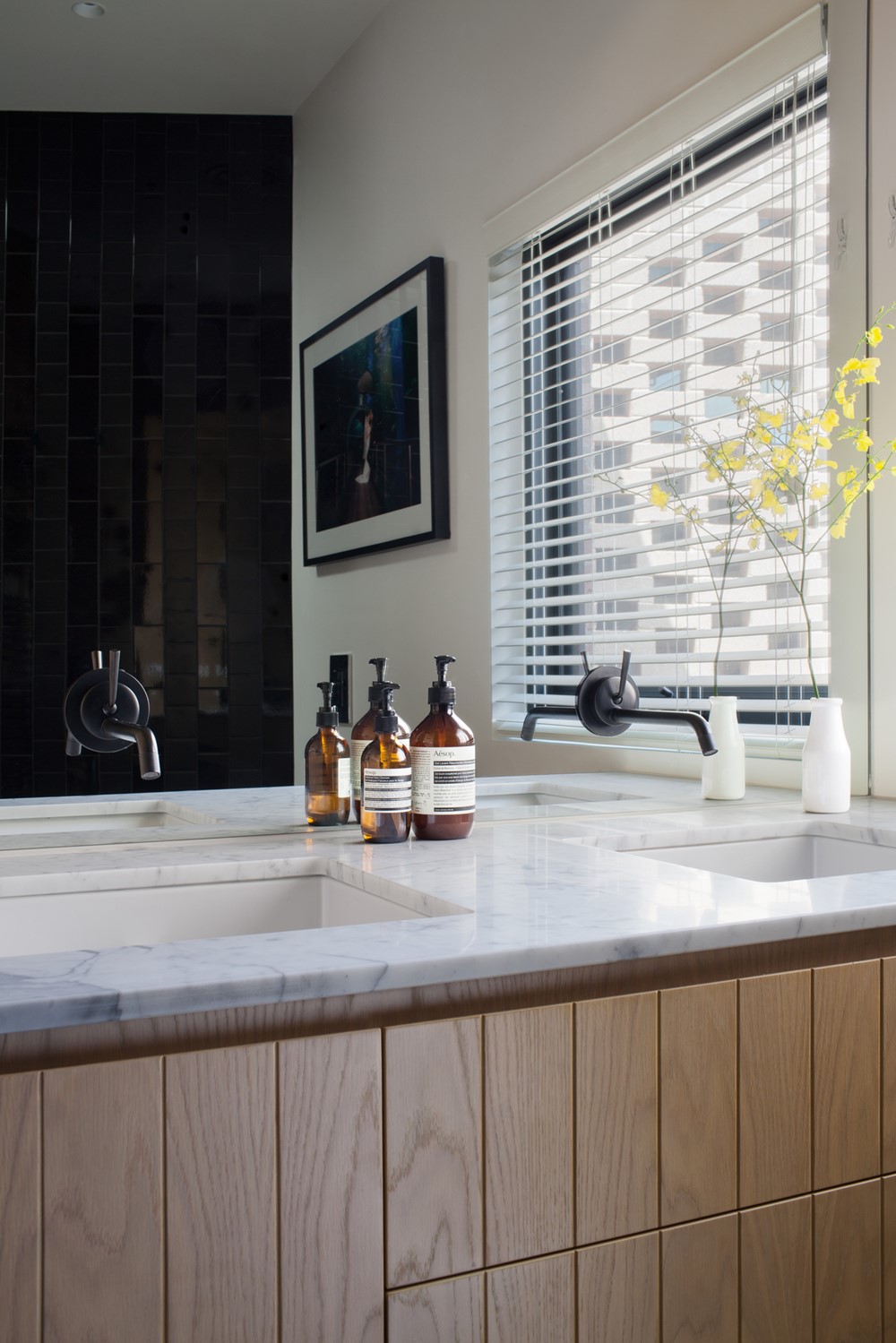 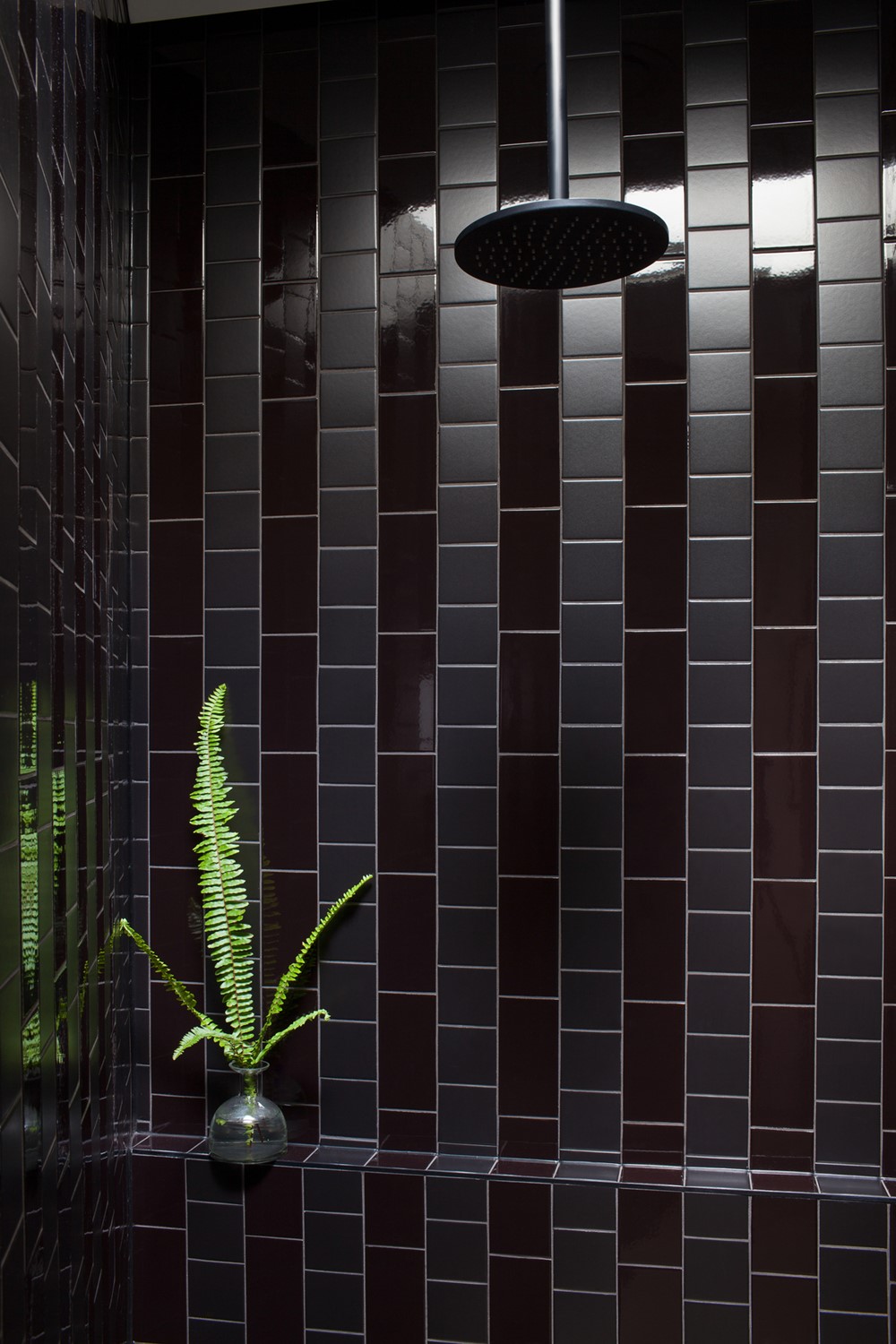 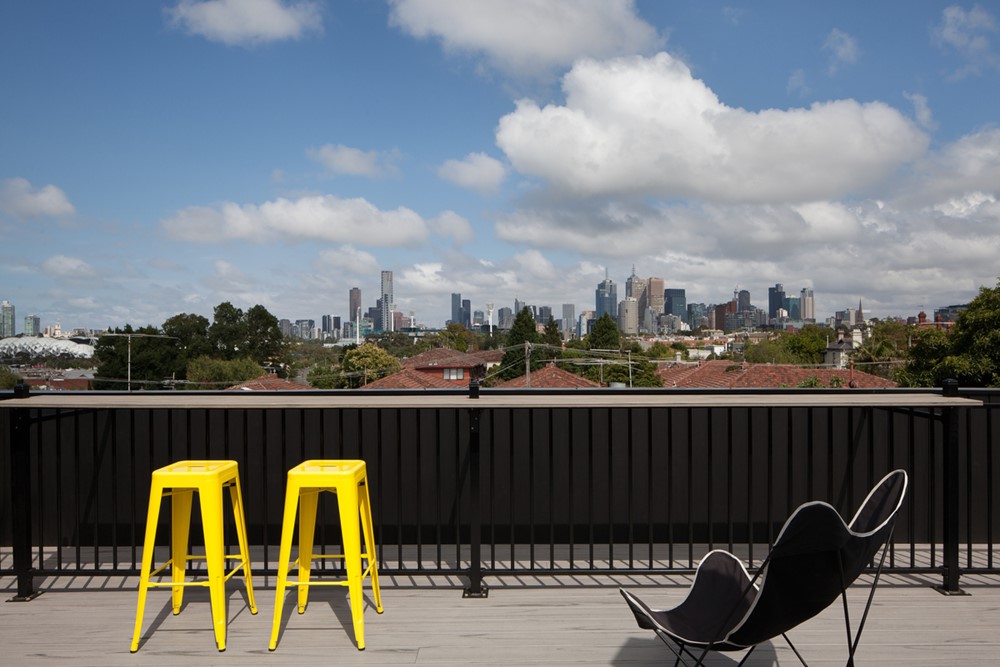 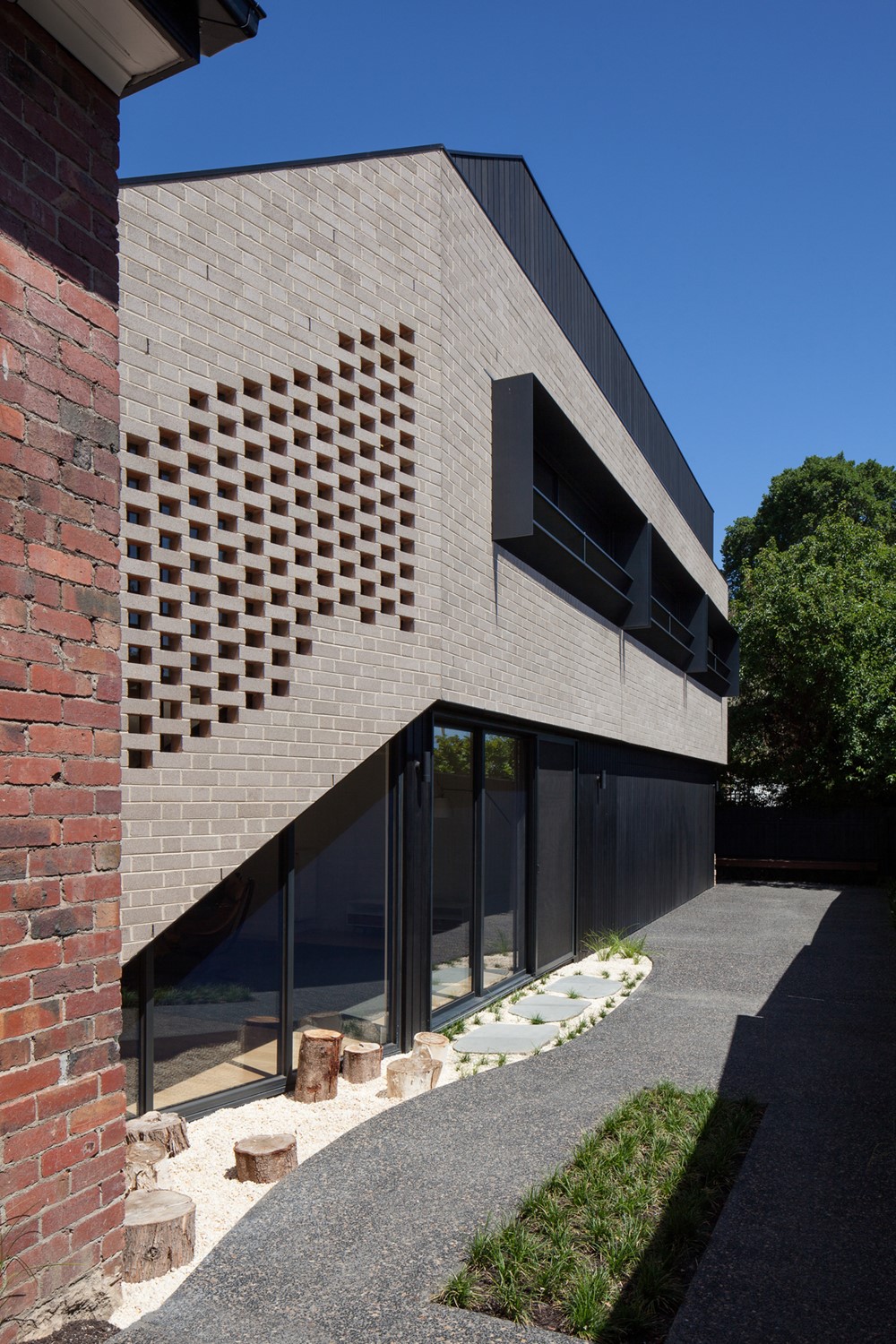 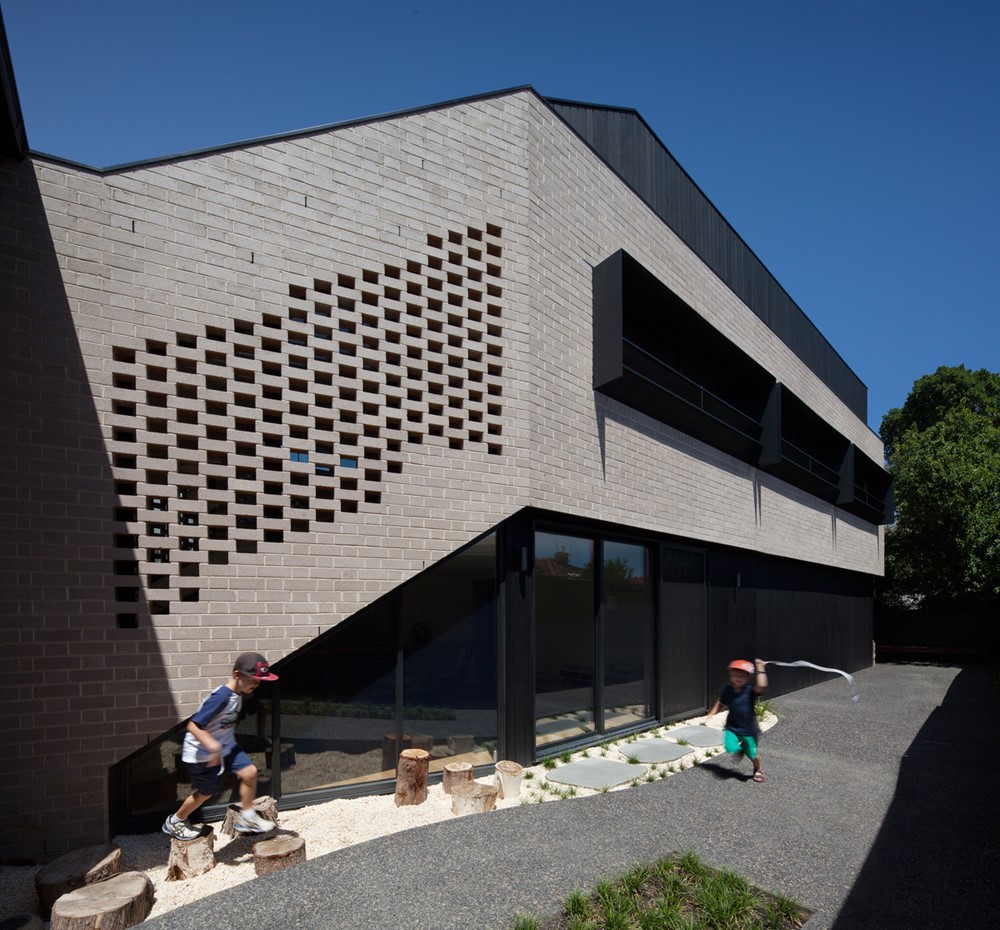 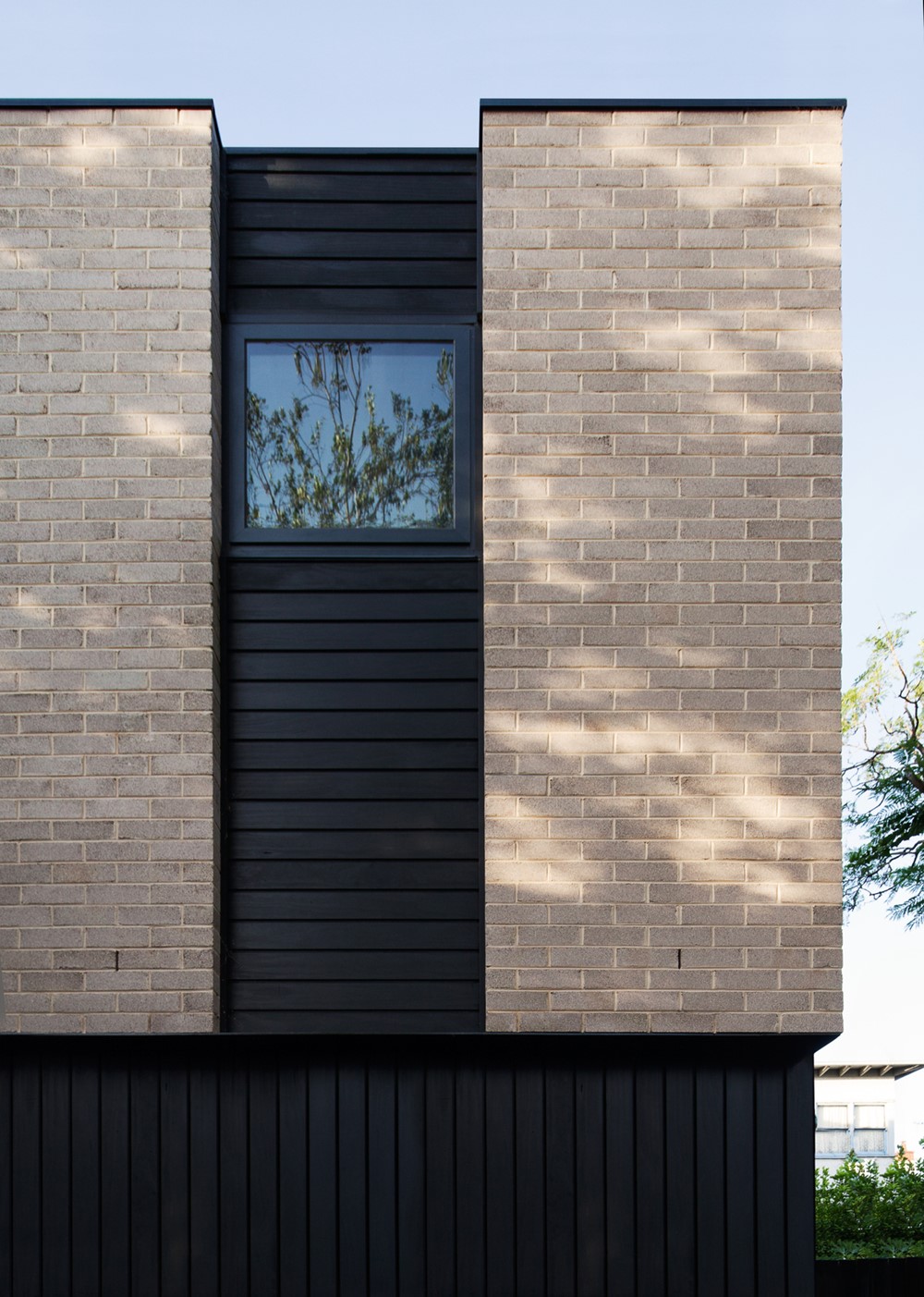 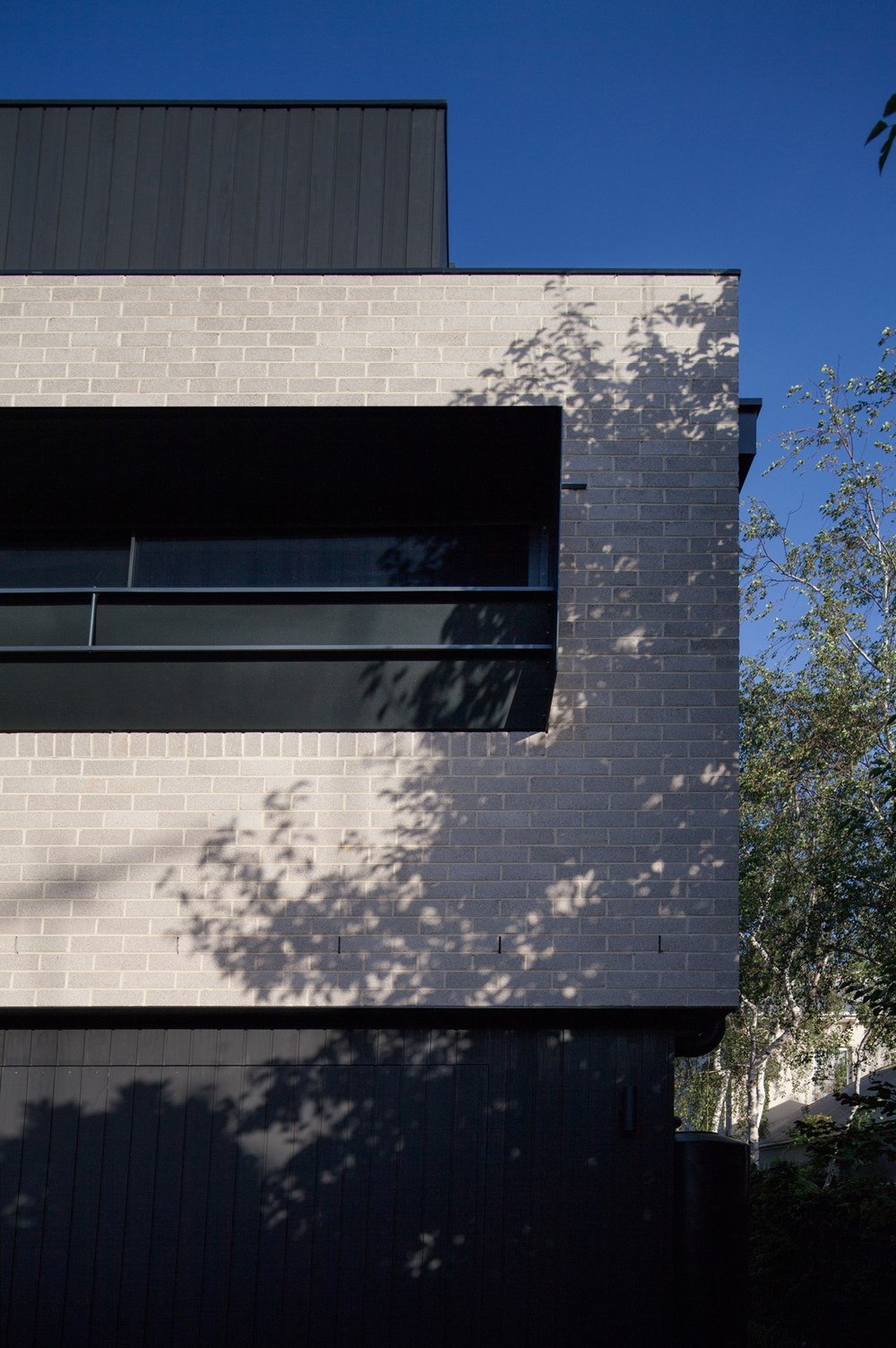 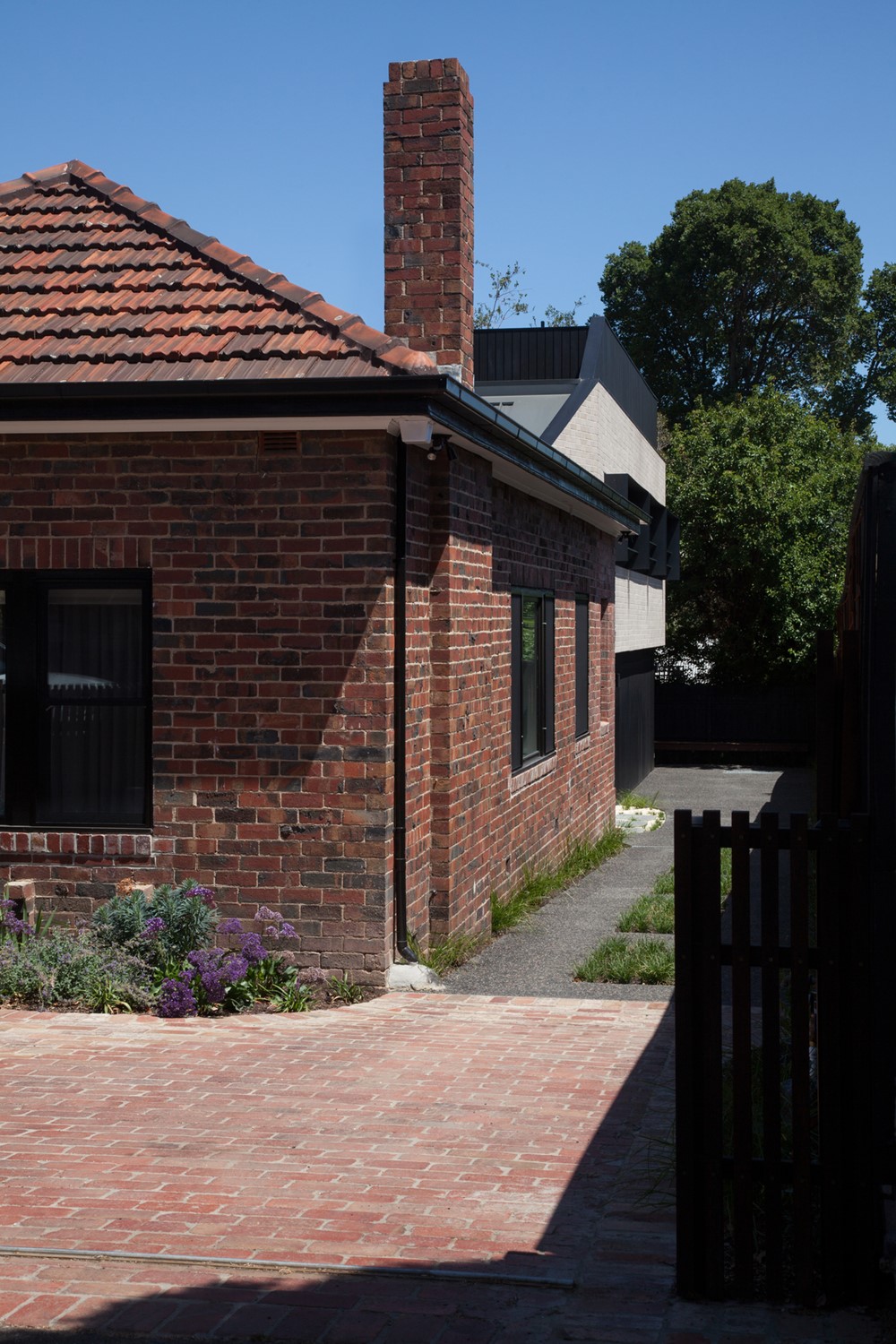 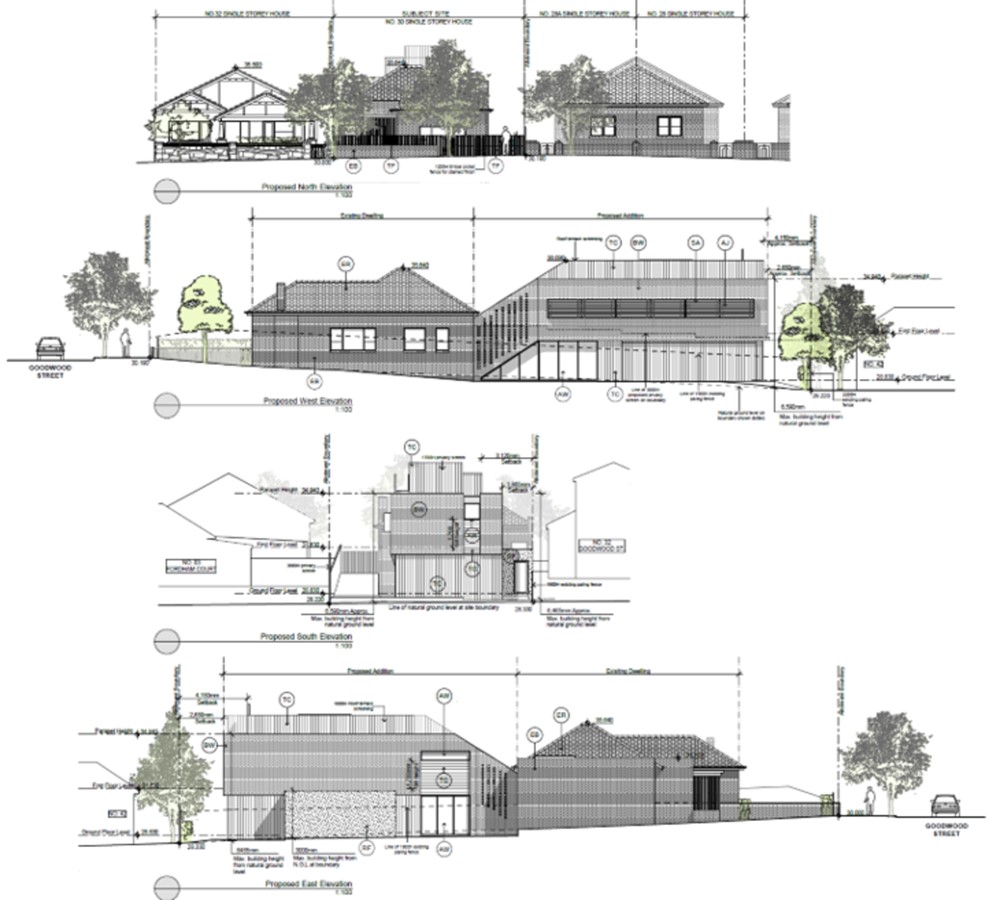 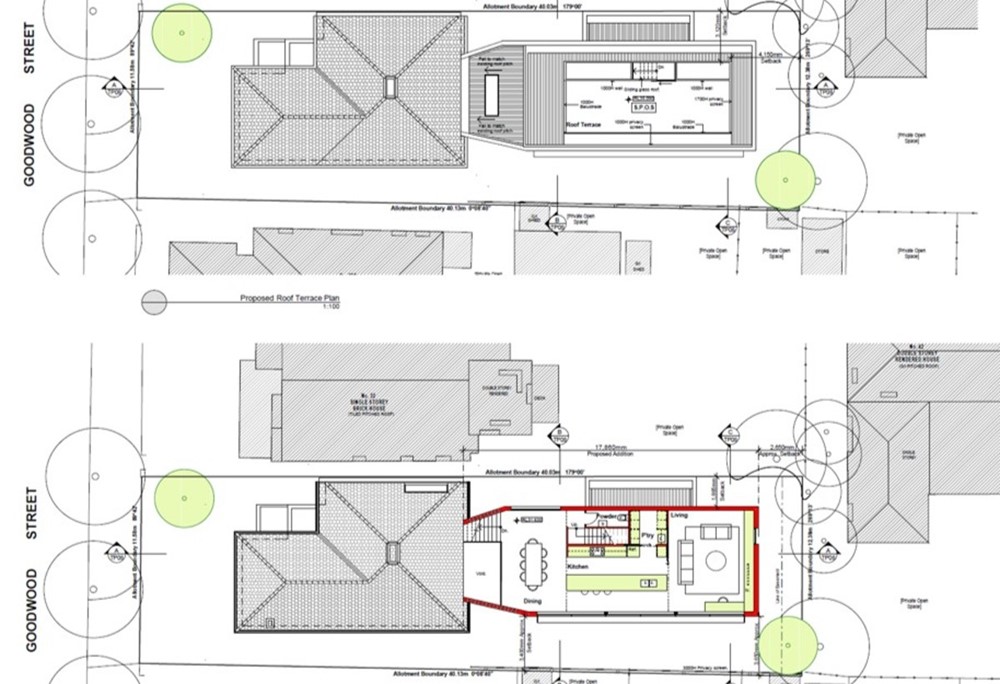 The house required careful design consideration given the clients brief, the inherited Heritage overlay and streetscape restrictions. Despite its orientation the site offered great potential, the challenge was to surgically unpeel the poorly built additions to allow for a clean break from the existing heritage house and create new living platforms. The response was to play on the idea of a new campervan carefully connected to the existing house. This connection was intentionally defined with roof lines juxtaposed to clearly distinguish the relationship between new and existing built forms.

After peeling back the rear mid-late century additions there was quite an intact original post war brick dwelling. Despite requiring considerable tender loving care it was clear that any new works would need to be a well-articulated form so as to not compete with or dominate the original dwelling.

The natural fall in the site allowed the additions to be split level and to naturally be at a lower level than street which further concealed the bulk of the new built form.

The new brickwork (reminiscent of an academic building) contrast against the beautiful dark timber cladding, creating a sense of light and shade and allowing a rather large addition to sit comfortably floating on its base.

The breeze brick façade pattern allows for dappled morning and afternoon sun to filter through into the living room whilst also acting as a privacy screen. With obvious views available the windows were carefully crafted to avoid overlooking the neighbours.

Soft touches to the existing building included a new front porch and new timber slat fence. This allowed for some cohesion between the new works and the refurbishment of the old building whilst important period details were maintained internally and externally.

A calm and simple interior was part of the brief and one that would allow the occupants and the busy urban environment to take centre stage. The driving force is the blonde Scandinavian timber flooring which inevitably becomes the hero when wrapping itself into the joinery, stairs and walls. Contrasting this is the black box inserted into the middle of the open plan first floor that creates a pod to conceal services and offer a light filled stairway to the roof top terrace. This black and blonde theme is evident throughout both interior and exterior, notably the bricks vs timber relationship.