59BTP-House is a contemporary house designed by ONG&ONG and is located in Singapore. 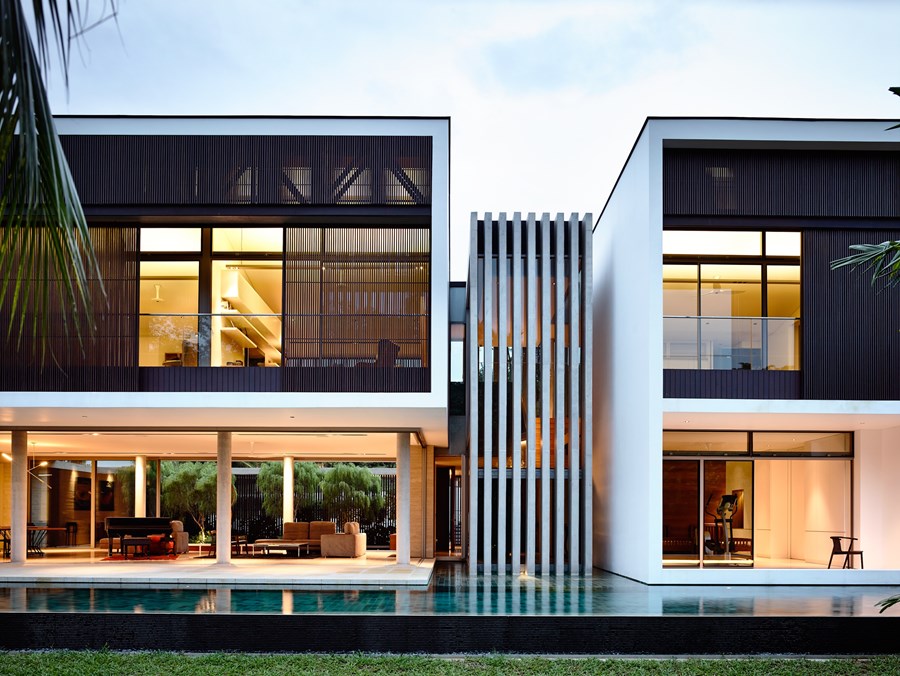 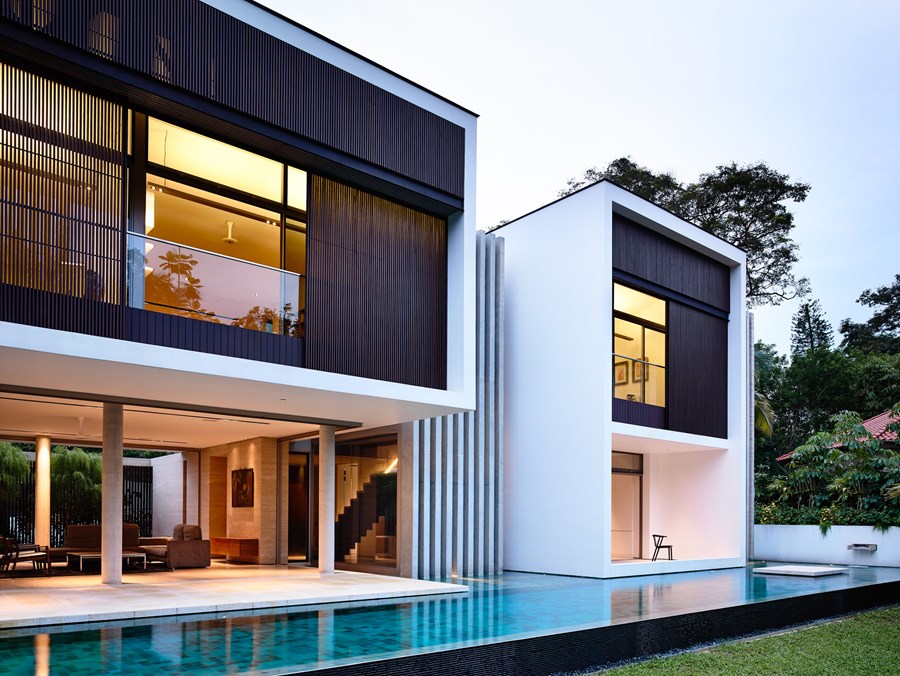 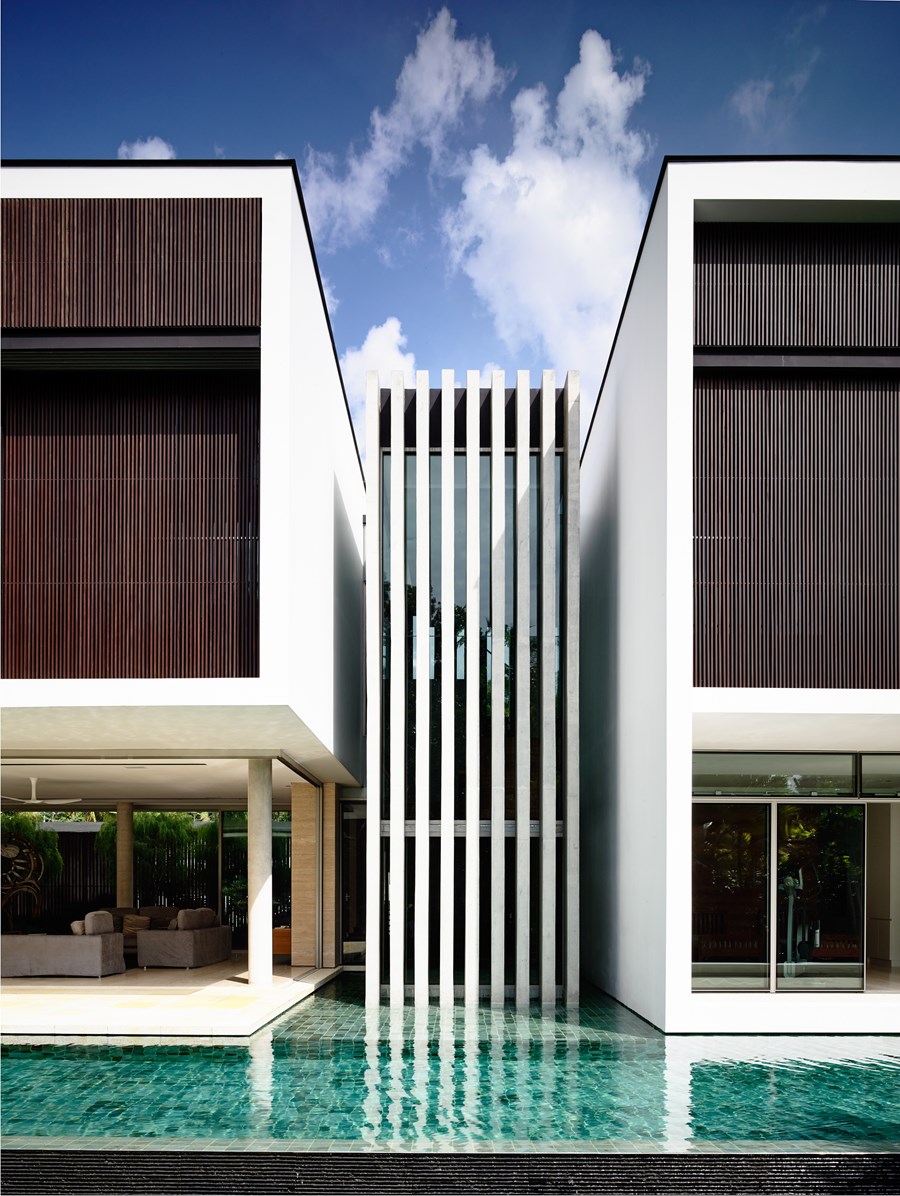 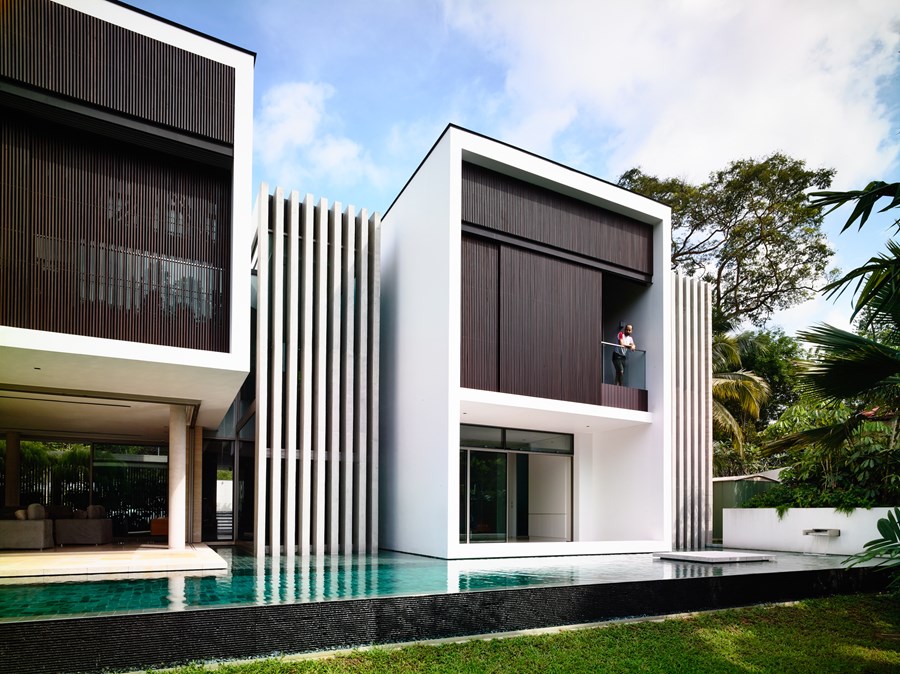 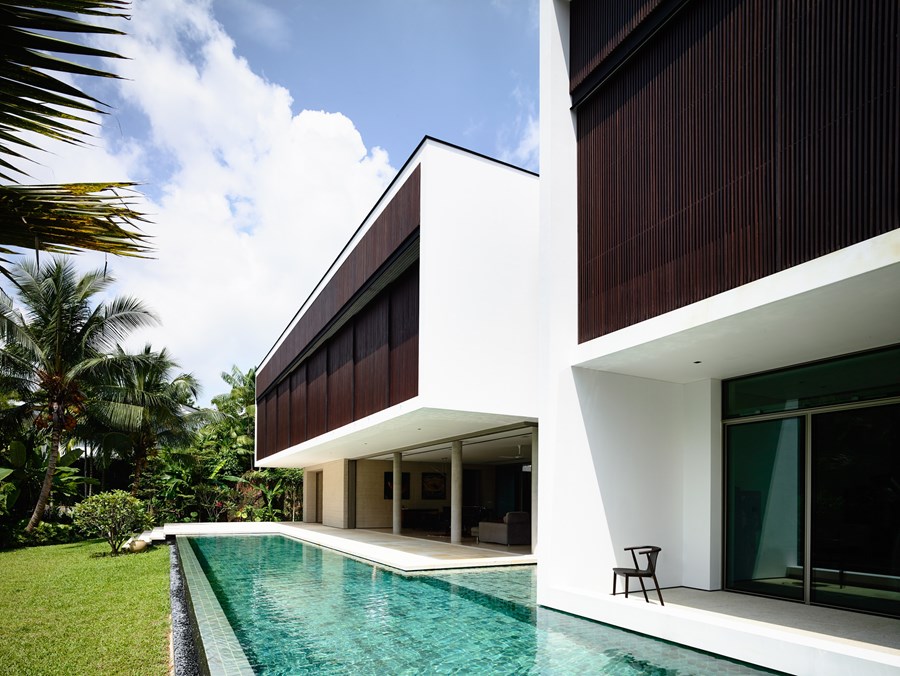 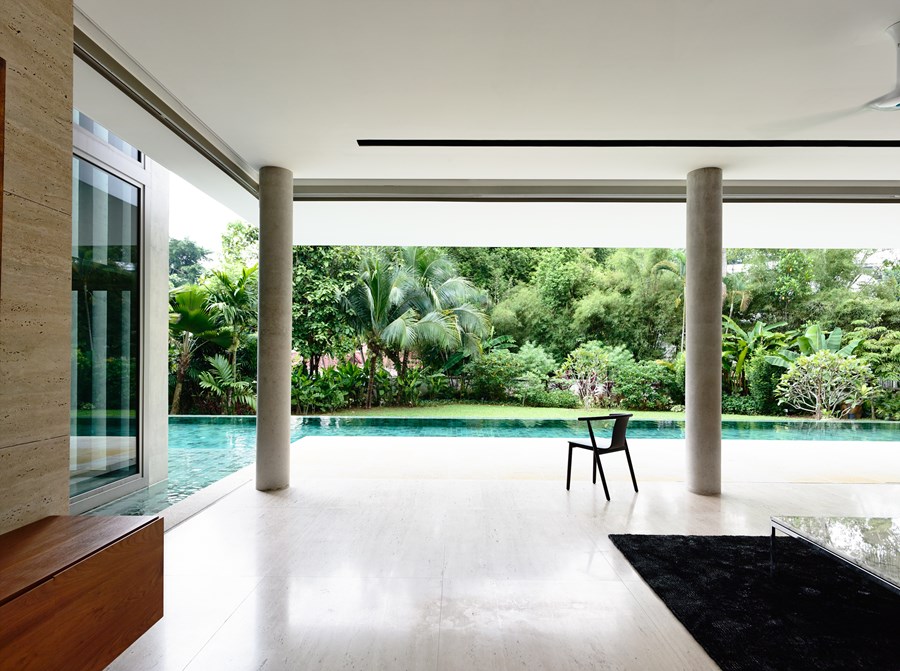 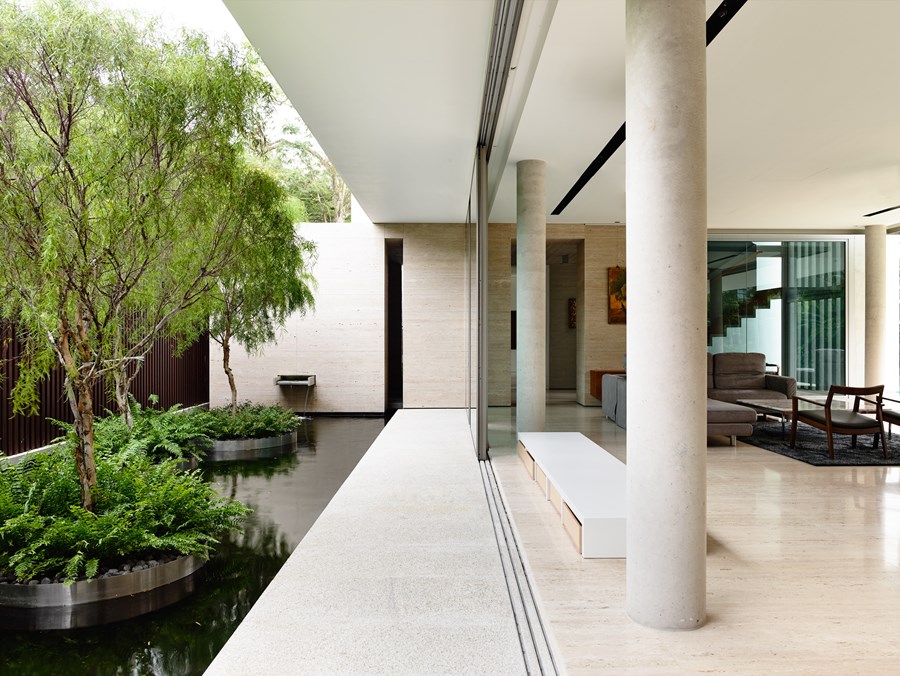 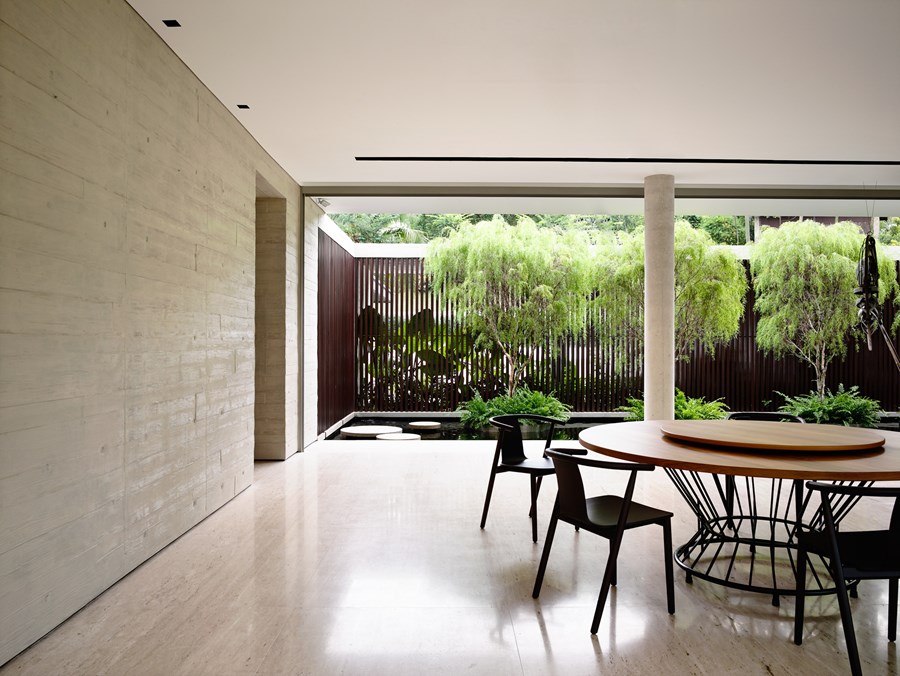 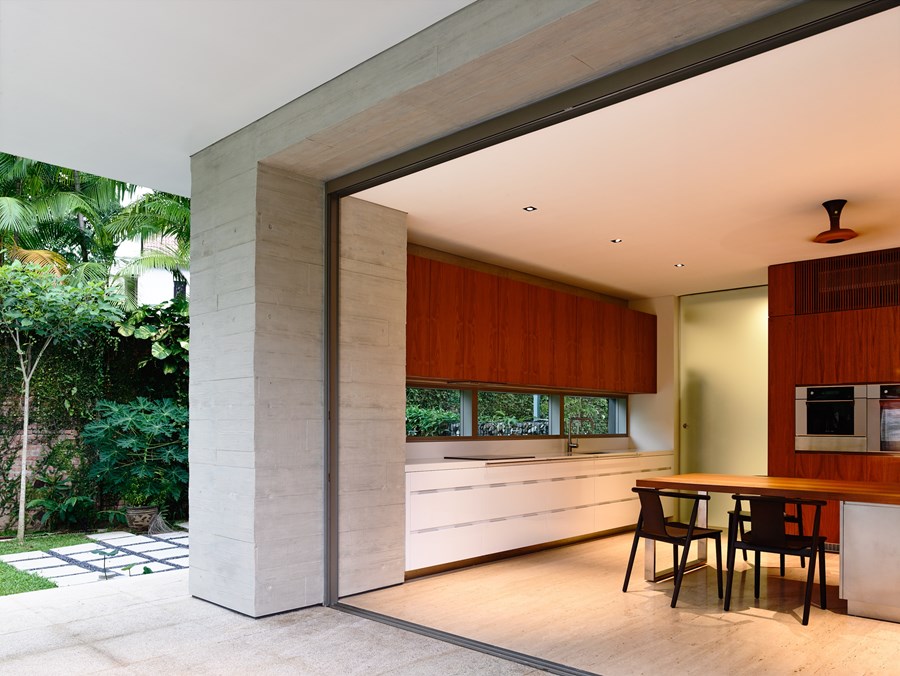 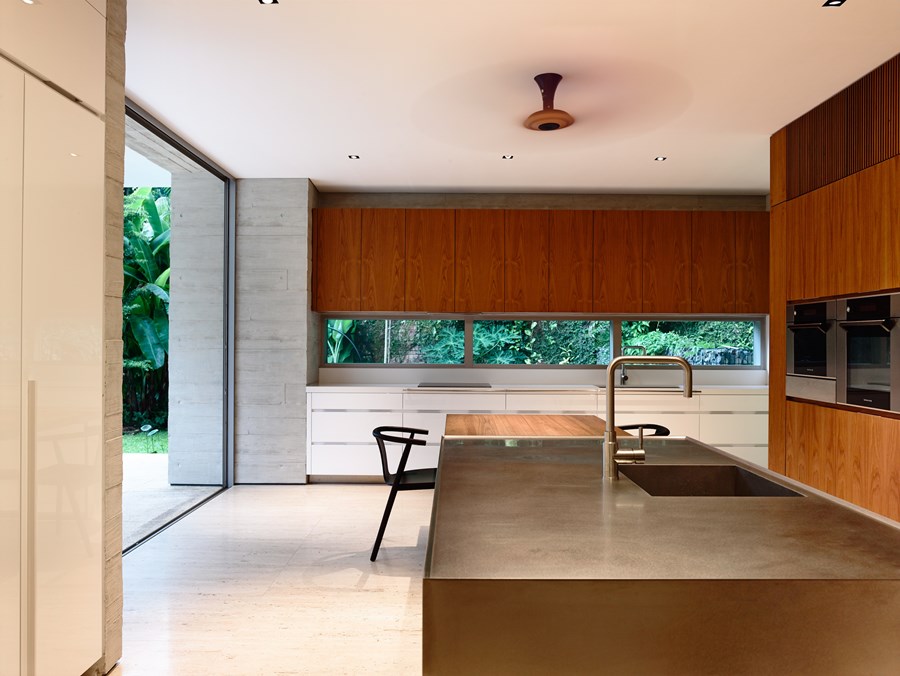 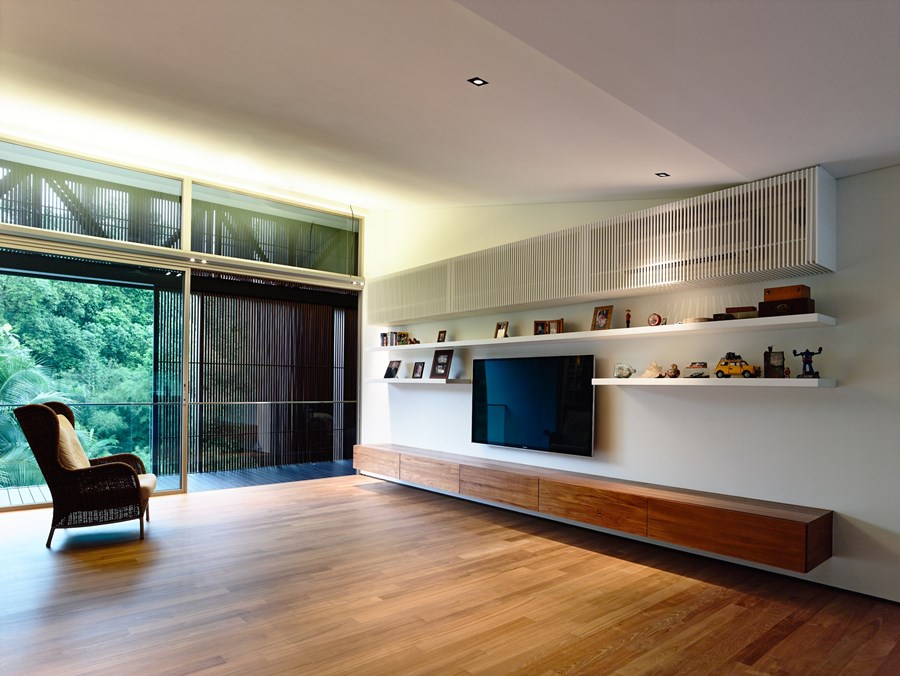 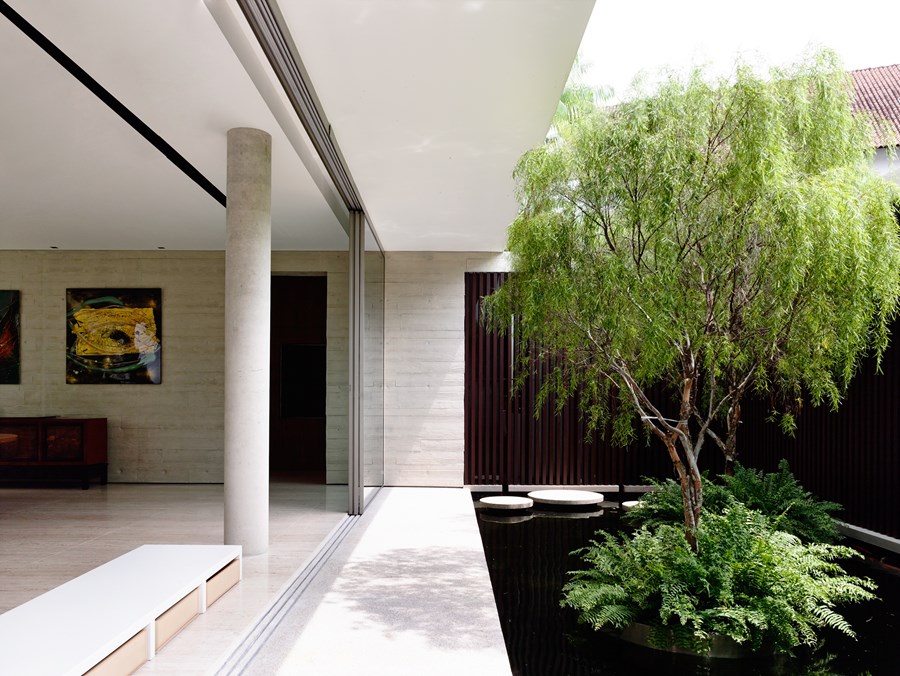 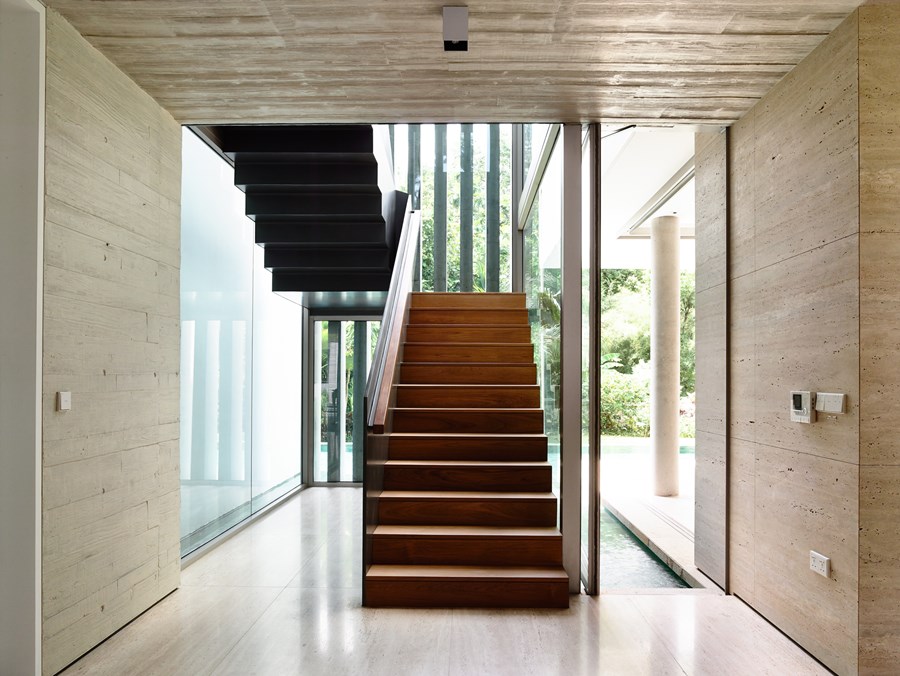 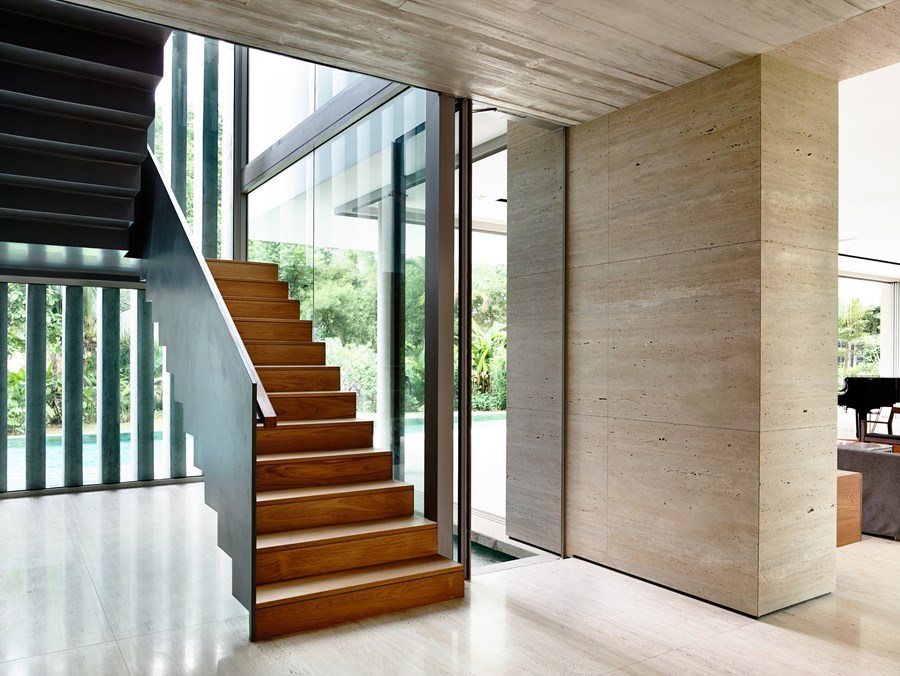 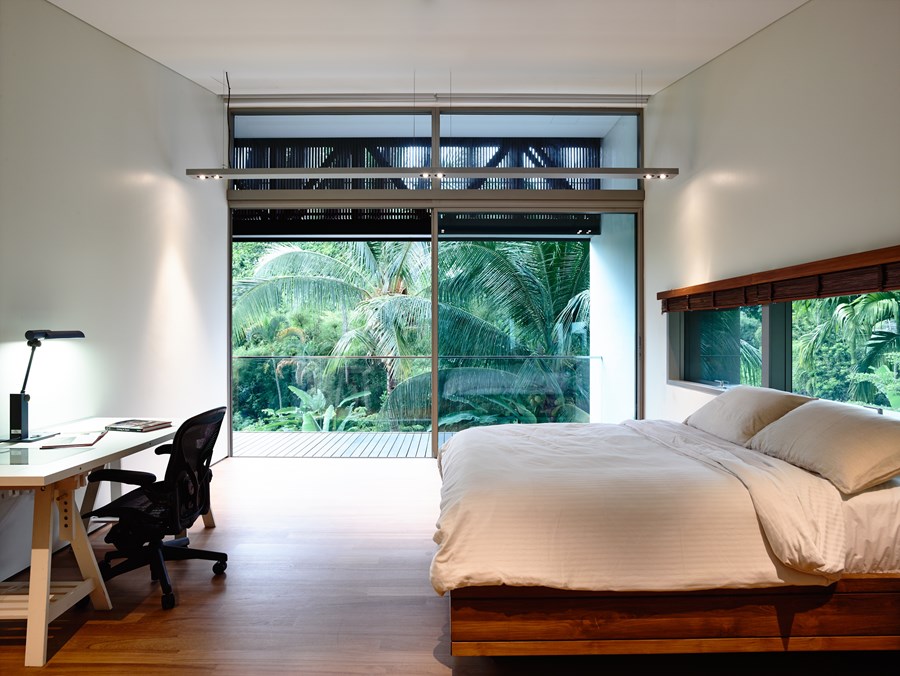 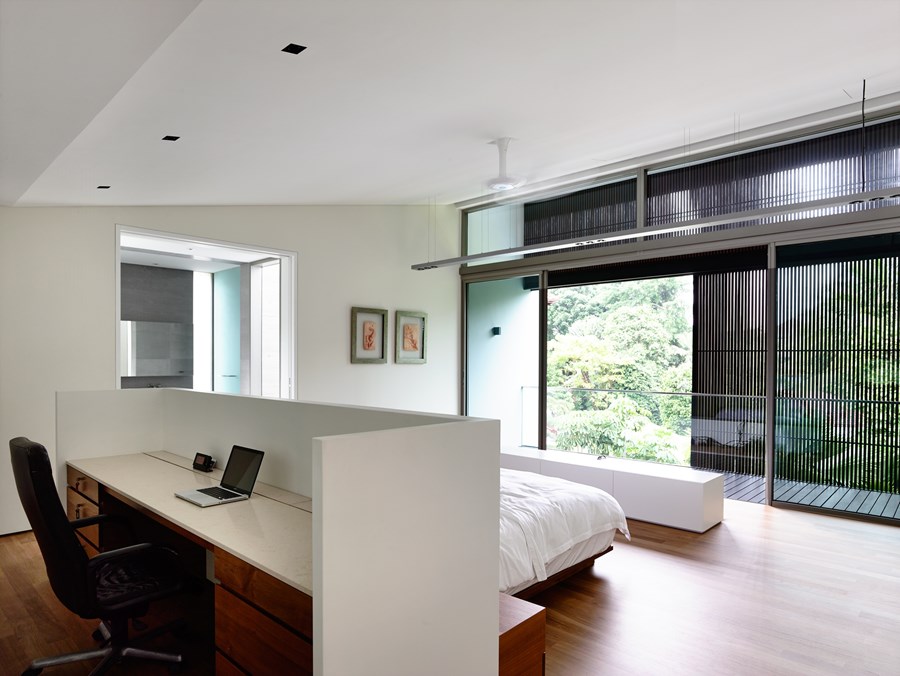 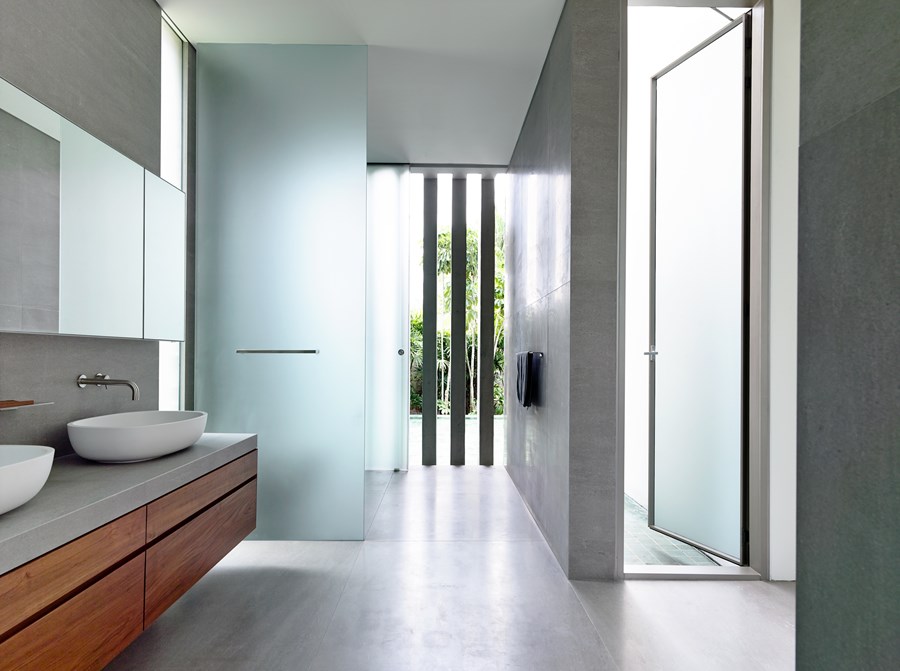 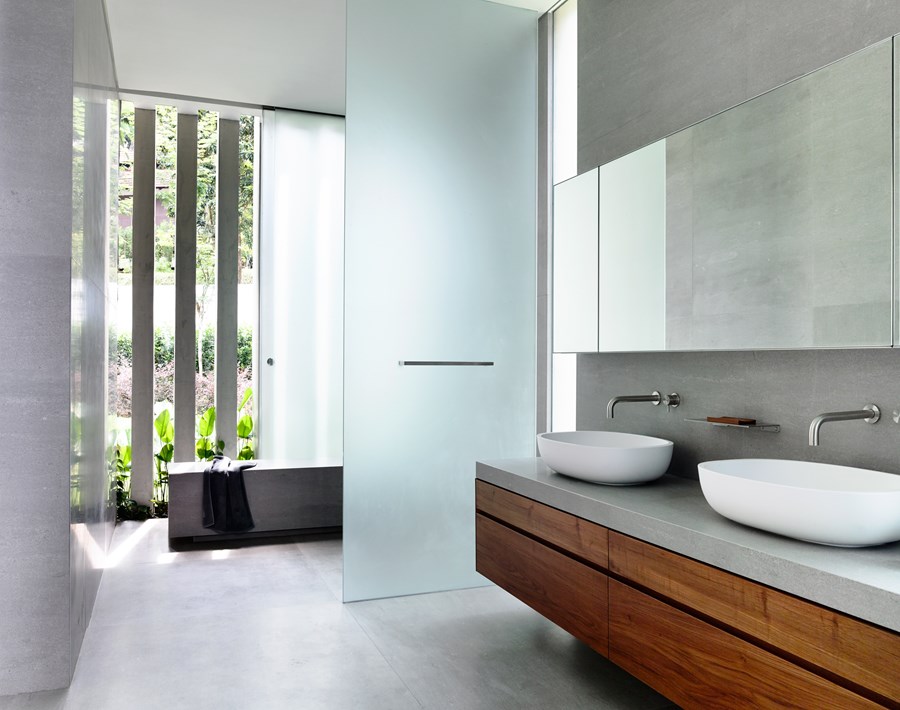 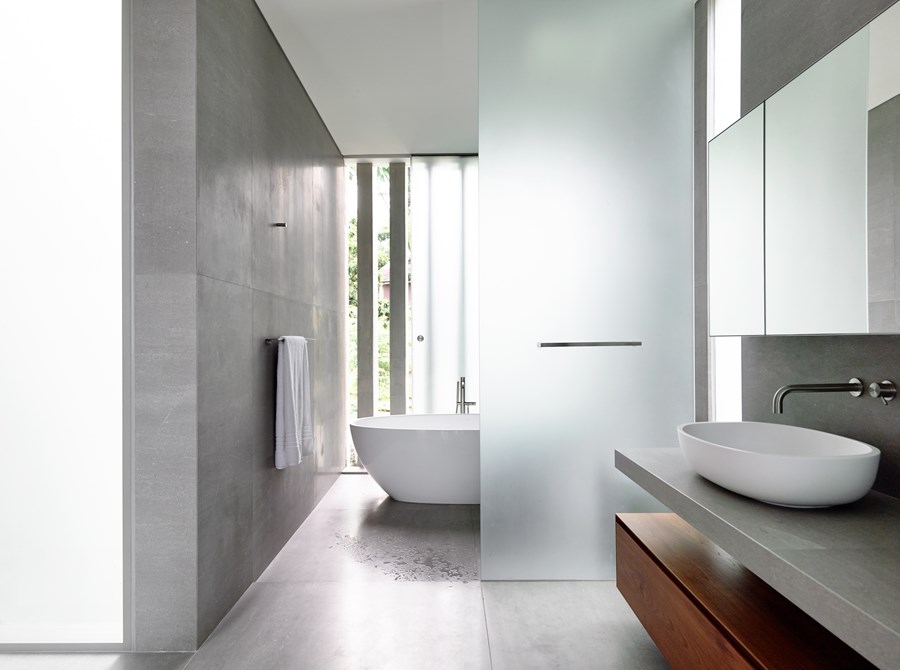 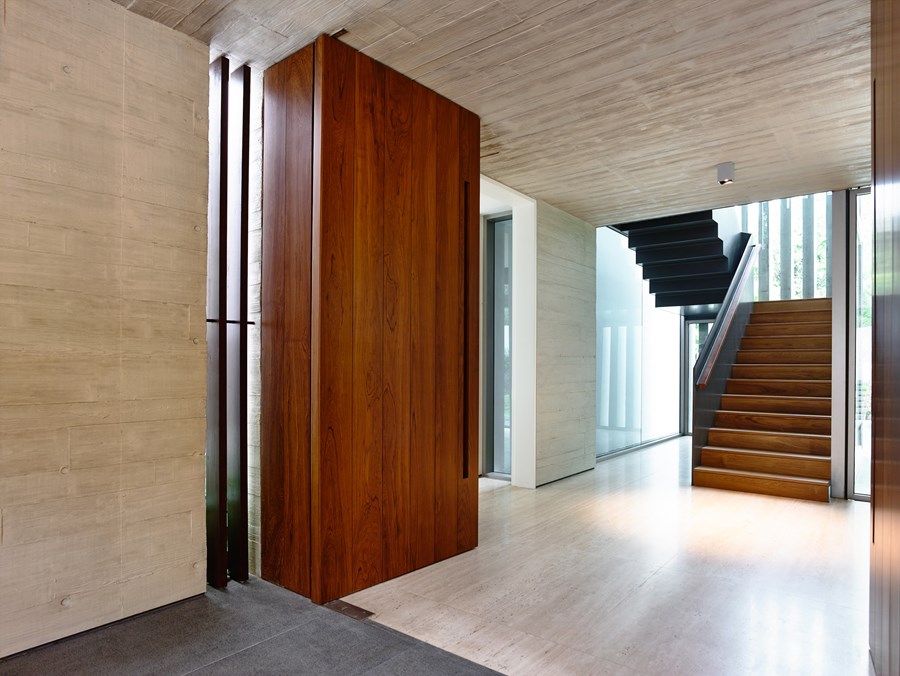 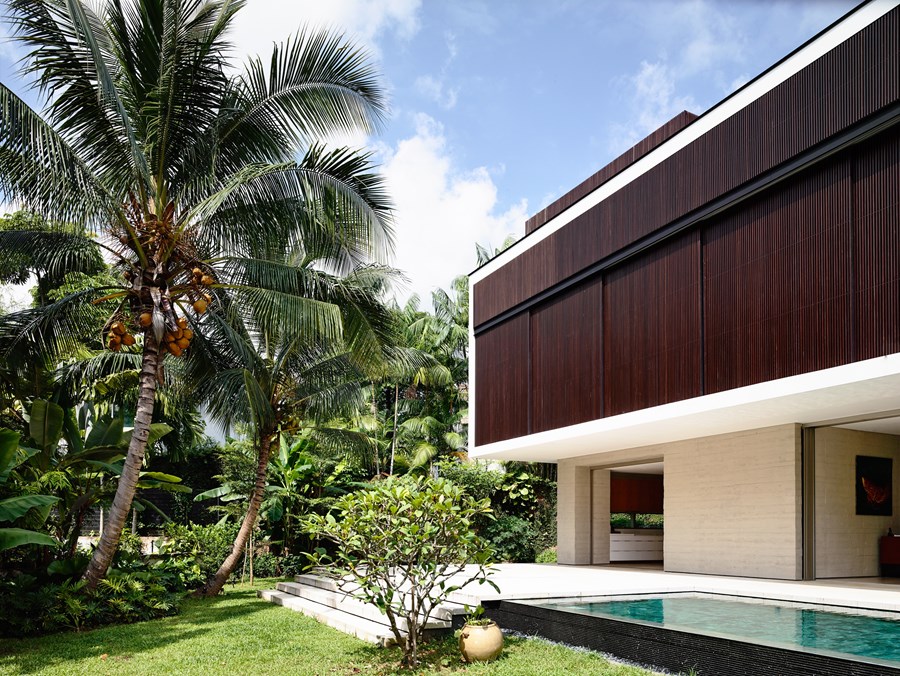 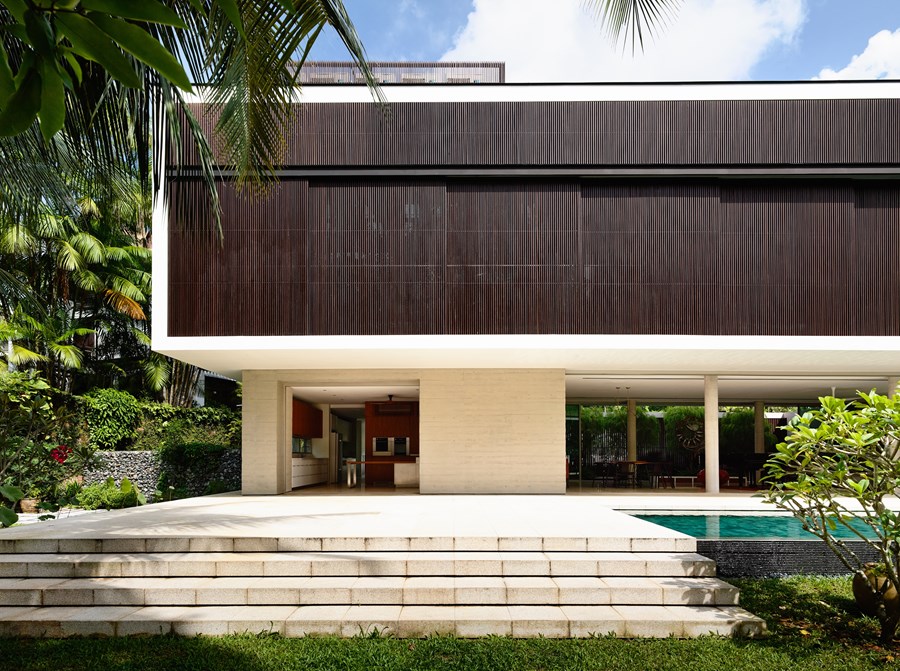 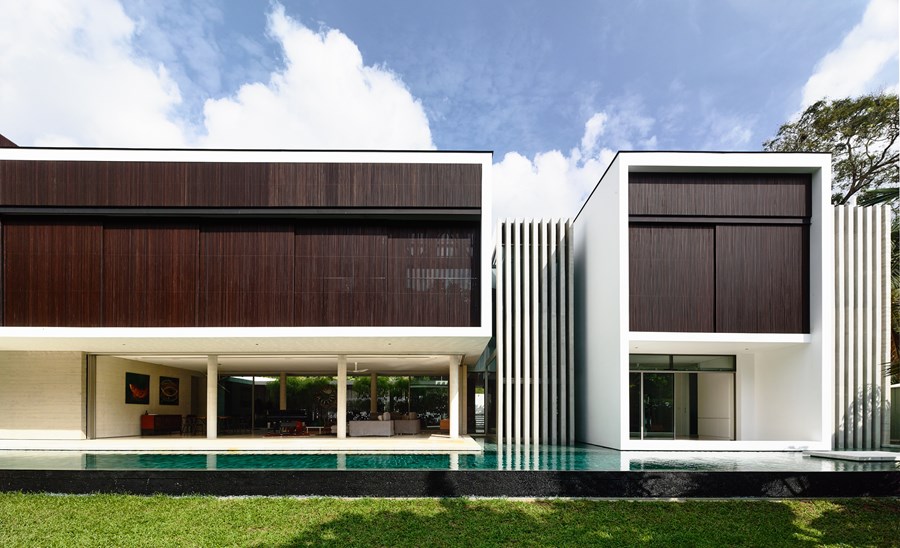 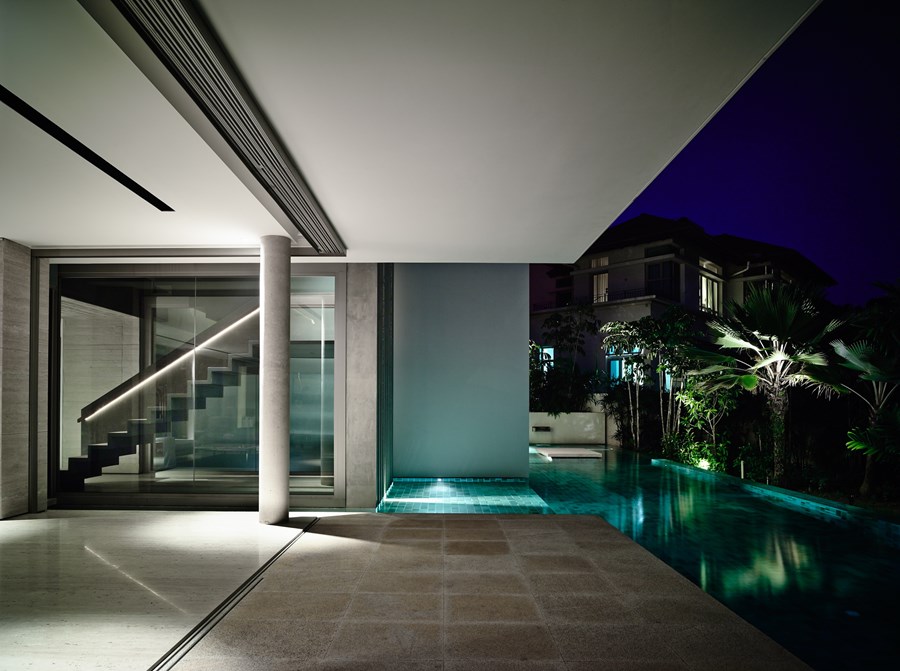 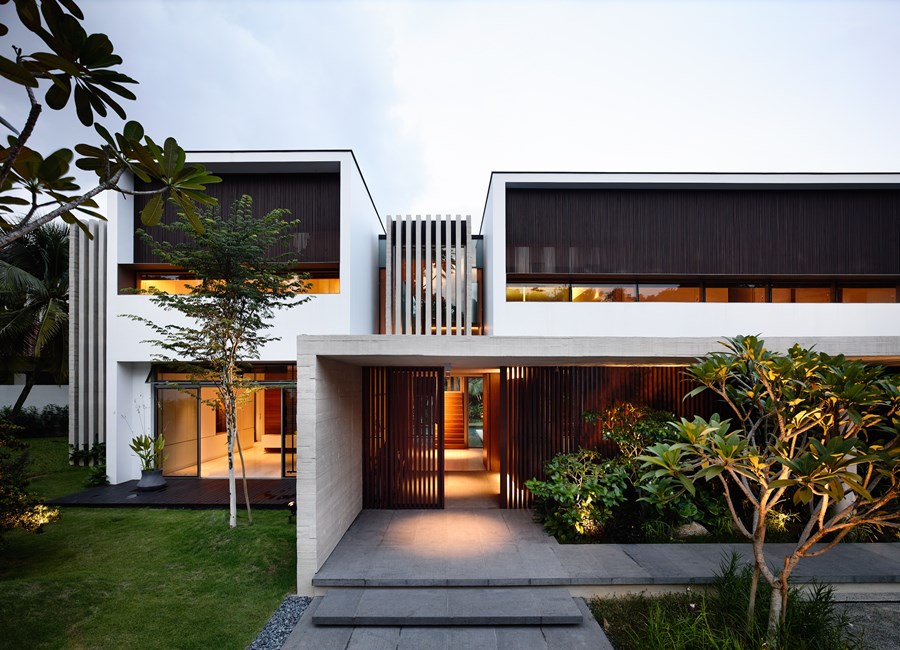 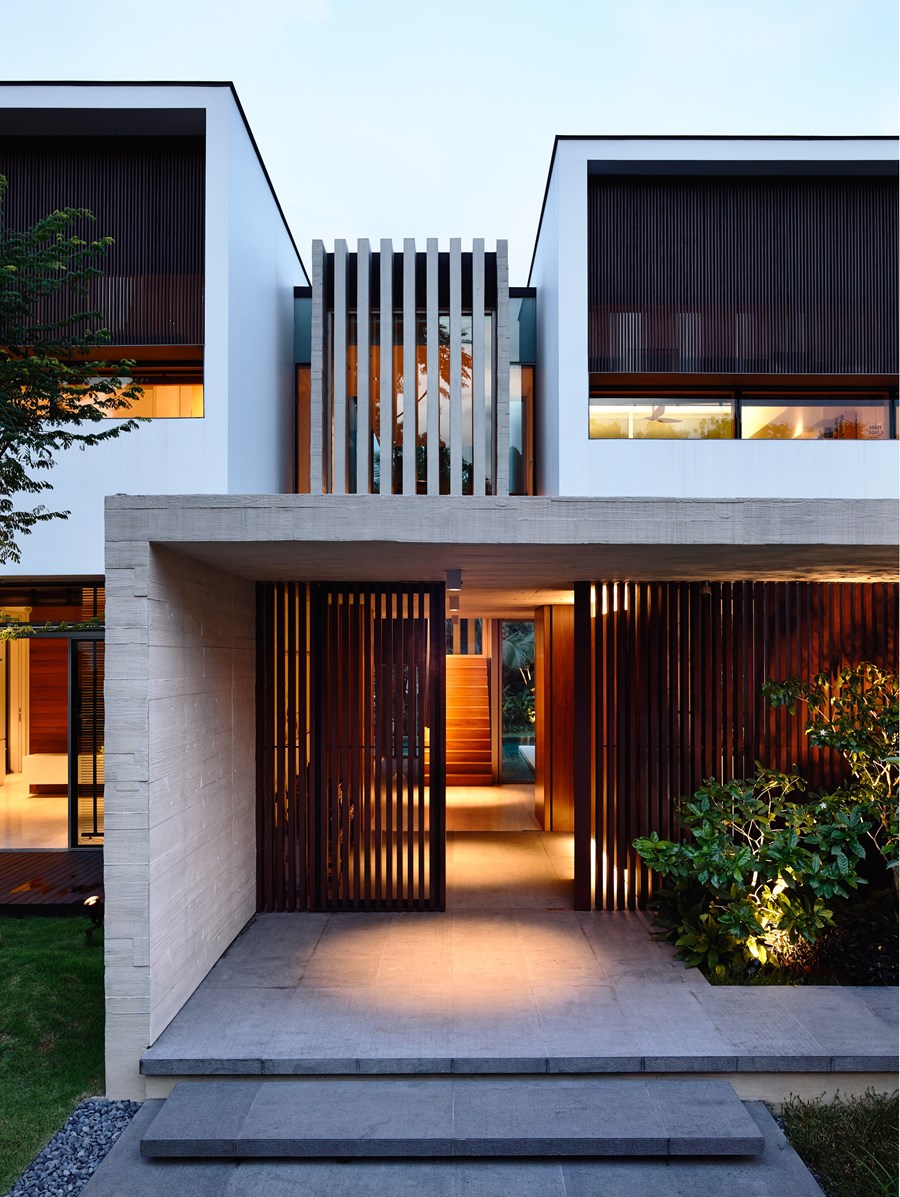 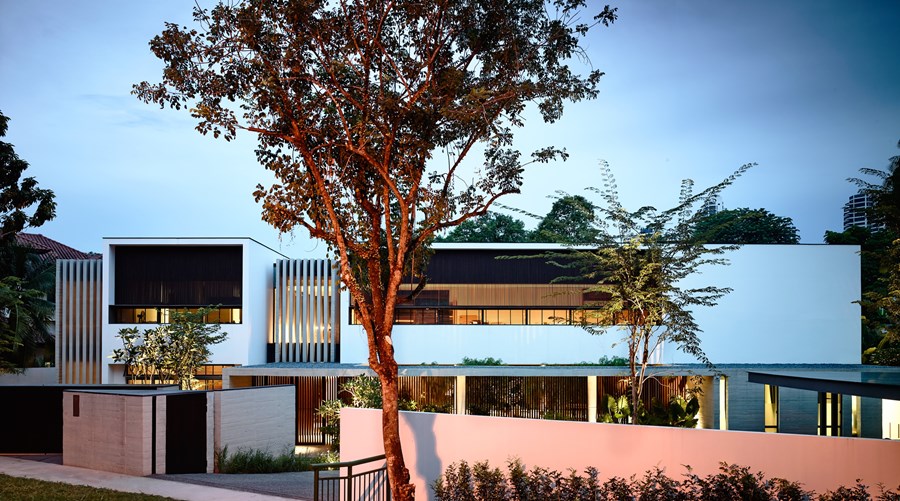 This was an Additions and Alterations project on an existing house in Bukit Timah. The owner’s father built the original house and the building was in an awkward position on the plot. According to the brief, the client wanted to have two master bedrooms along with four bedrooms – this required additional floor area as the original house area could not comfortably fit in the extra rooms. However, the architects resolved to make use of the existing structure and maintain its orientation by simply adding an additional volume to accommodate the extra bedrooms and ensuite bathrooms.
The finished work is a successful amalgamation of the old house – with its 1950s look – and the new wing that closely follows the original structure whilst suitably updating it according to modern architectural trends. For example, a stonewall in the original house was replaced with a concrete wall to give it a more modern finish whilst still staying true to the spirit of the earlier design. Wherever possible, the original material was retained, such as the plaster that forms the upper levels. Also, the designers tried to maintain a similar look, so the new structure replicates the design of the old house by keeping the top volume bigger than the first floor, which is recessed.
Visually, the house appears to be a new building, yet there are scattered elements that make the older house recognisable even within this newer build, and that was essentially what the client desired for his childhood home.
Photographer Derek Swalwell