Poblenou en 3 actos is a project designed by Egue y Seta in 2017, covers an area of 72 m2 and is located in Barcelona, Poblenou. 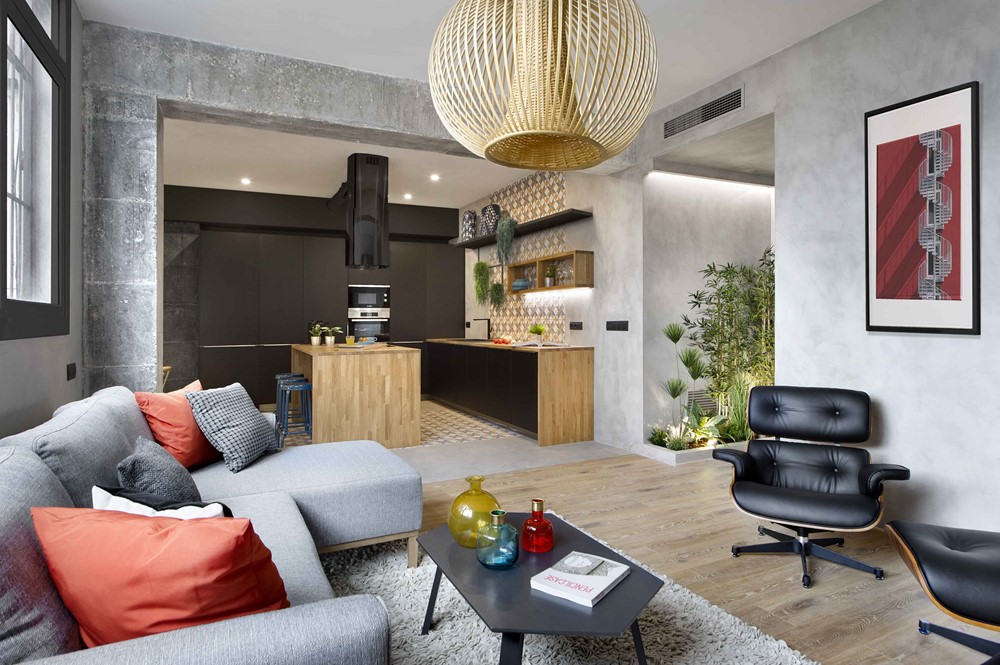 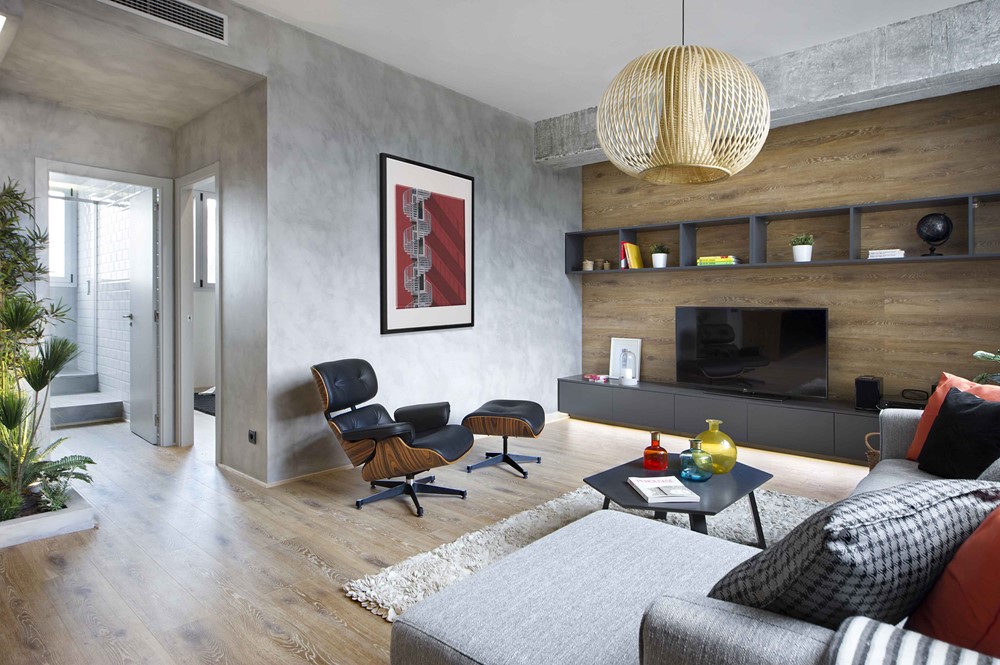 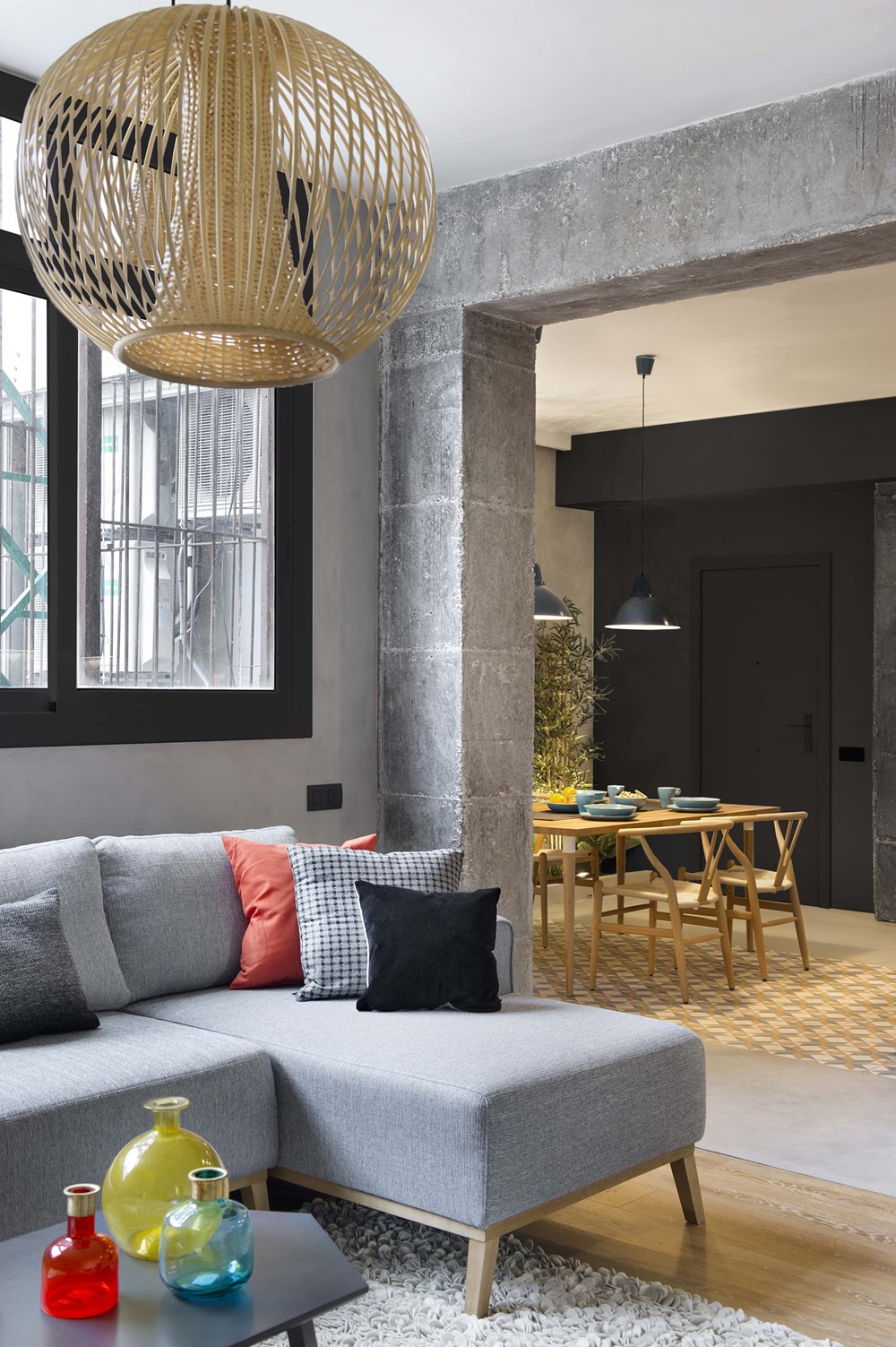 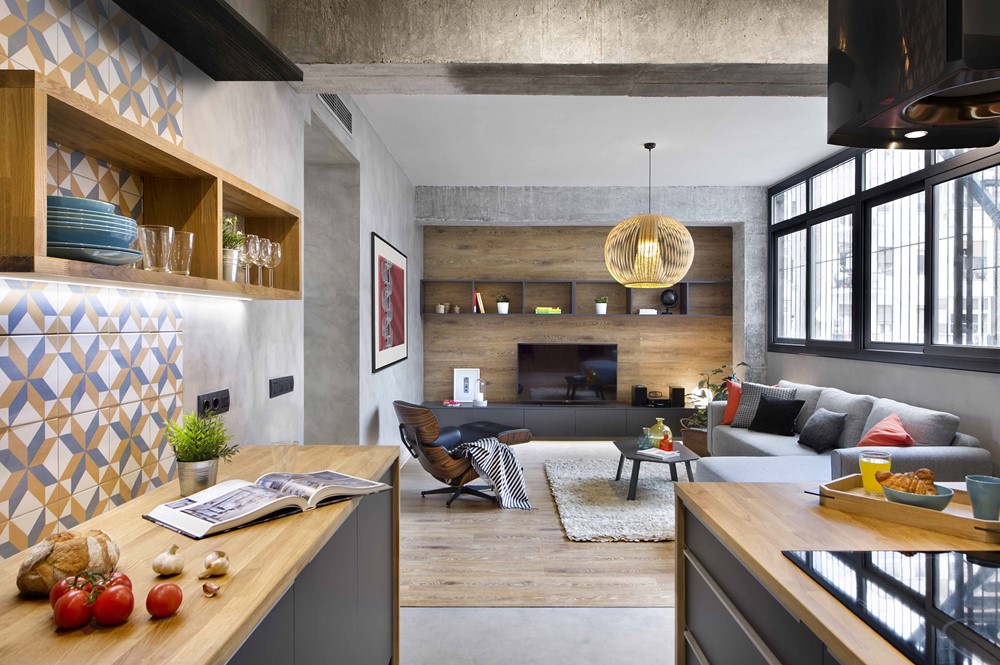 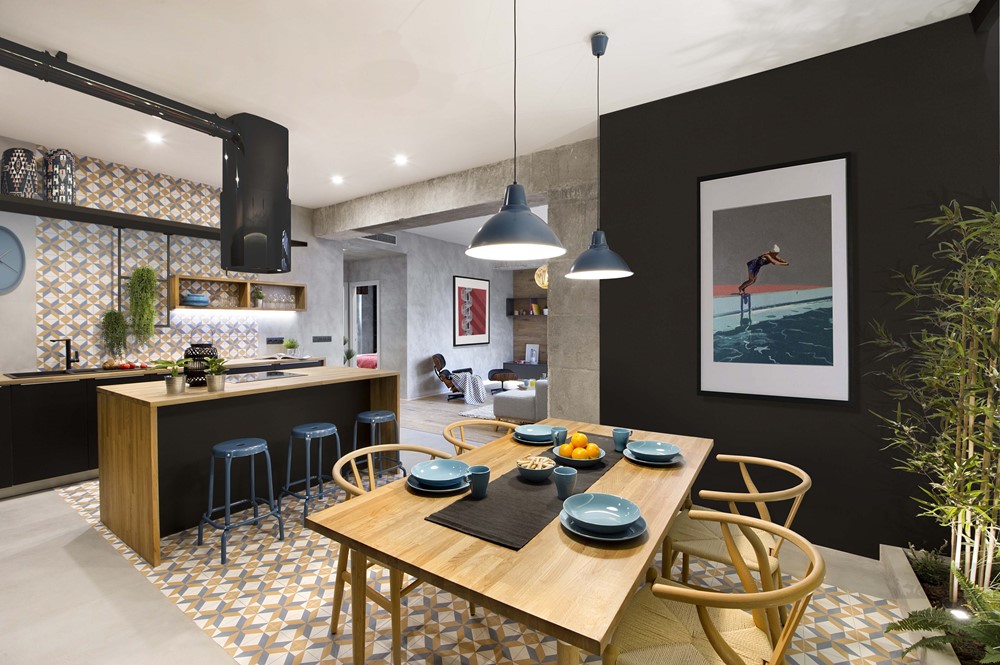 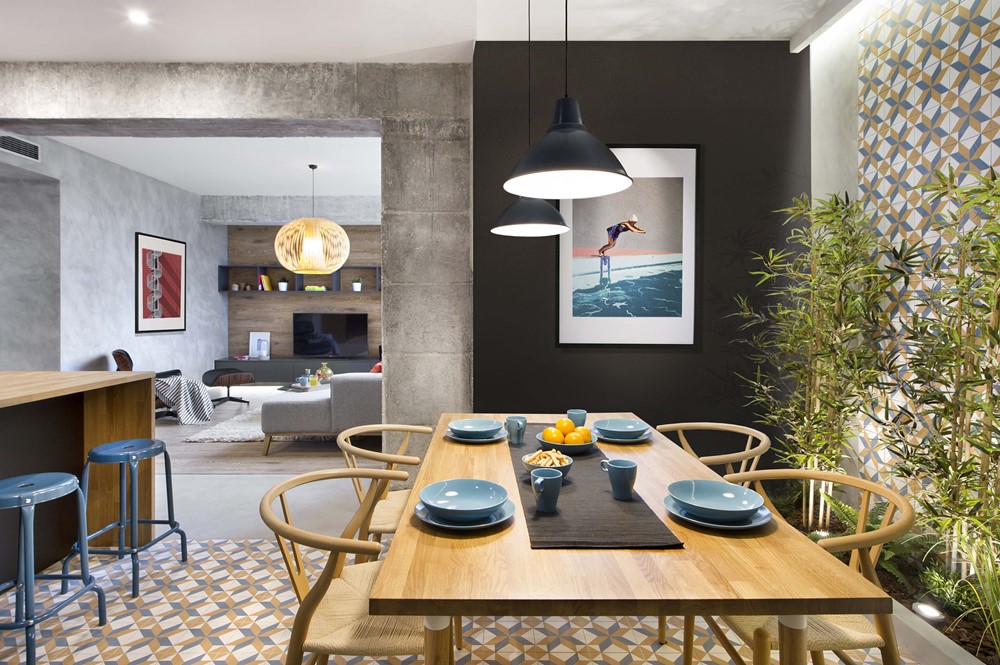 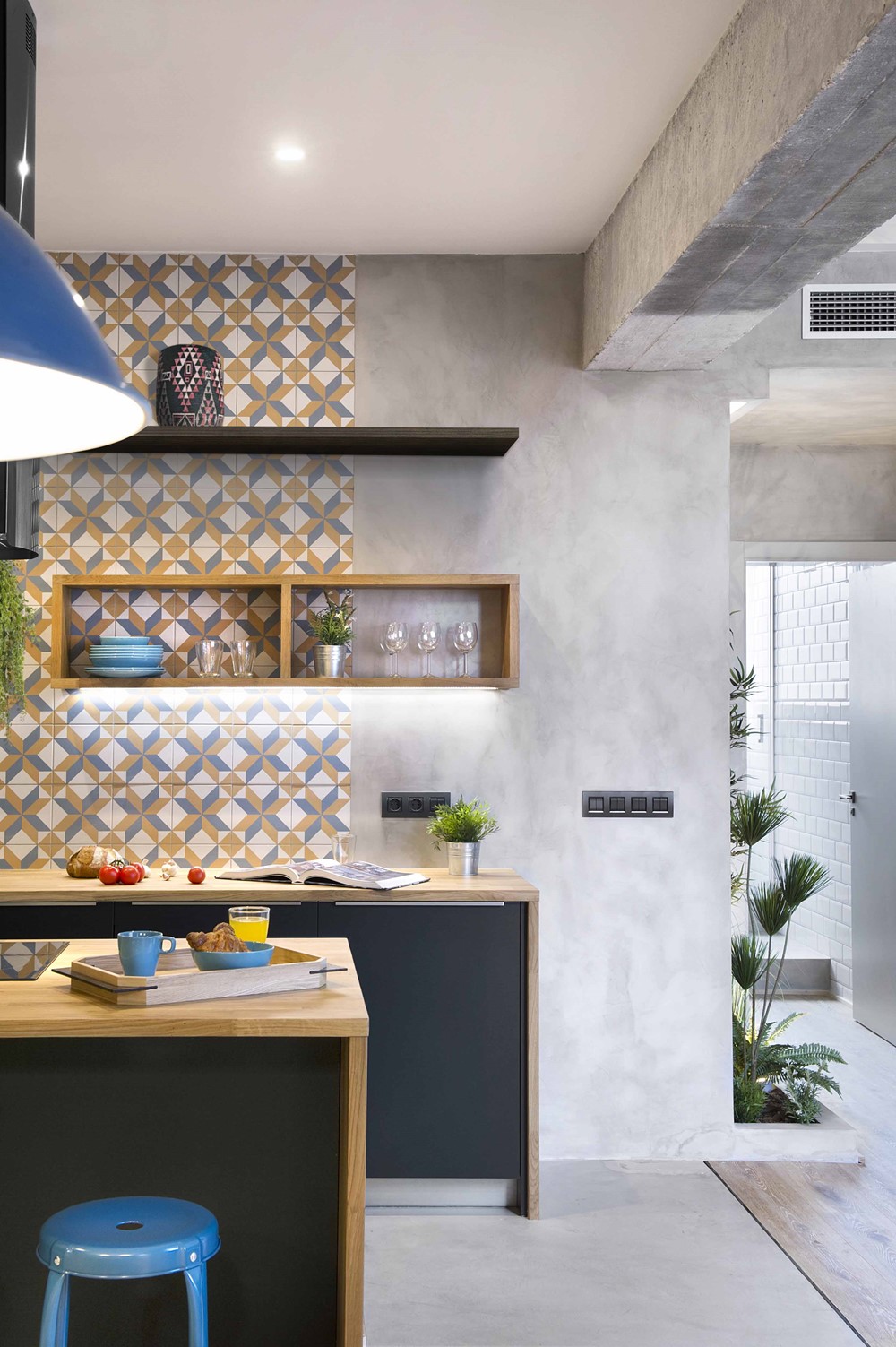 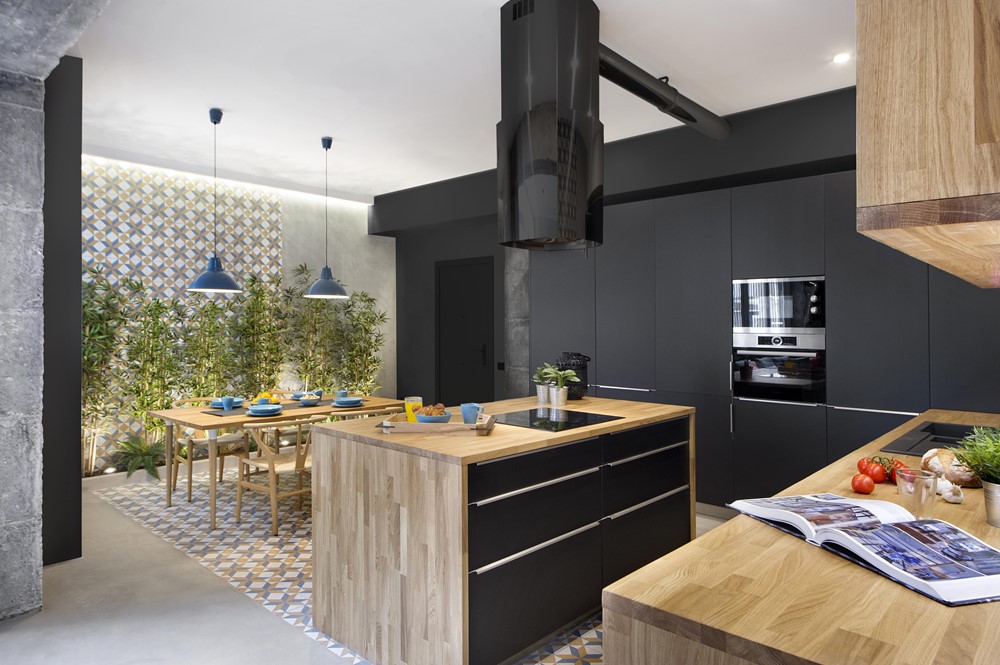 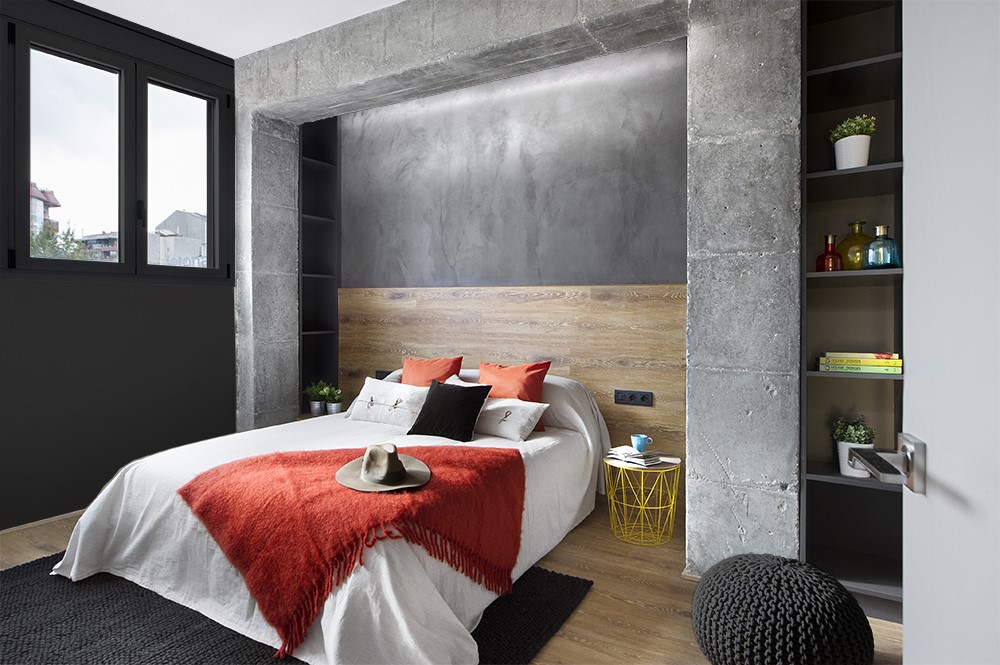 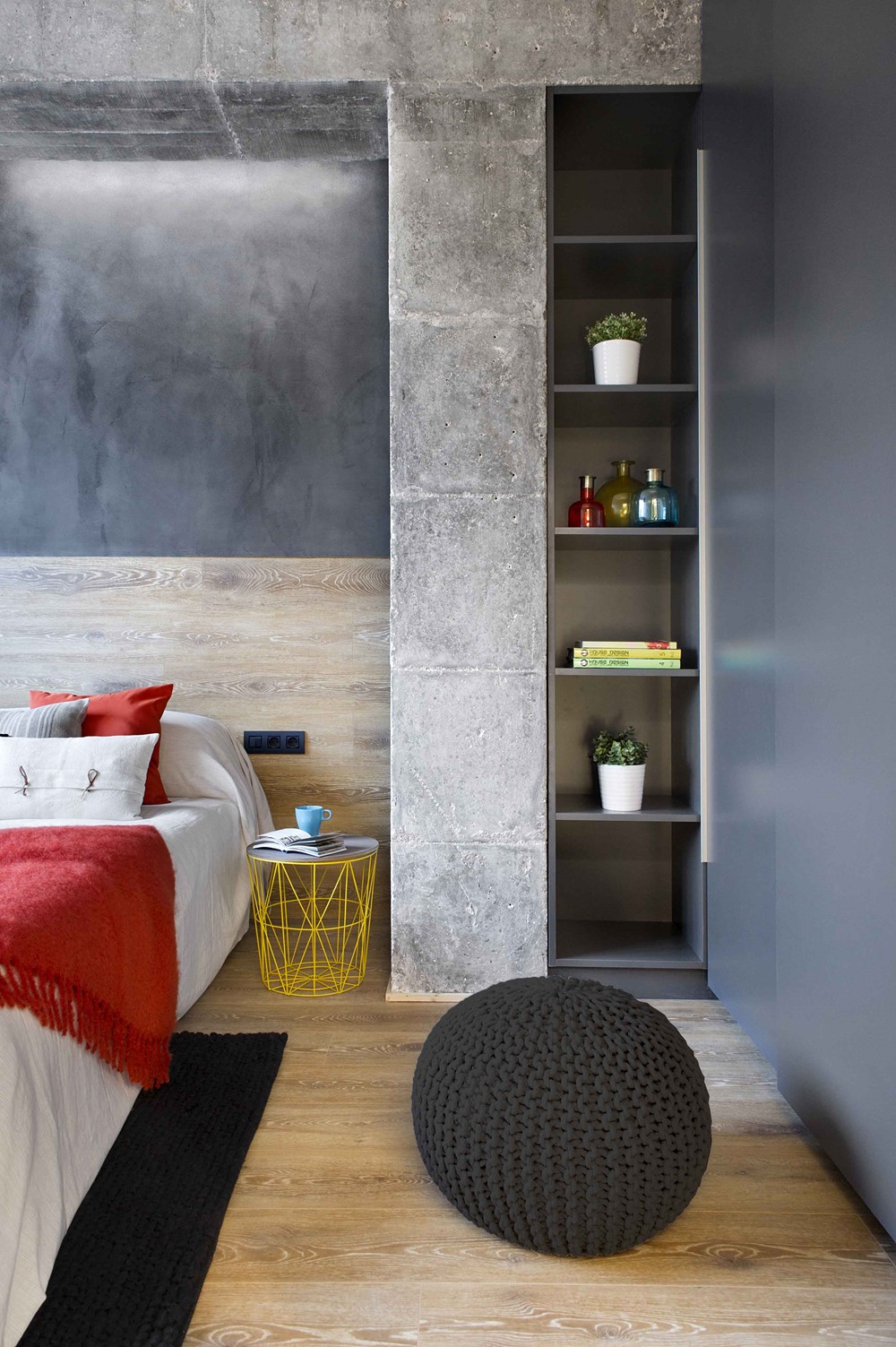 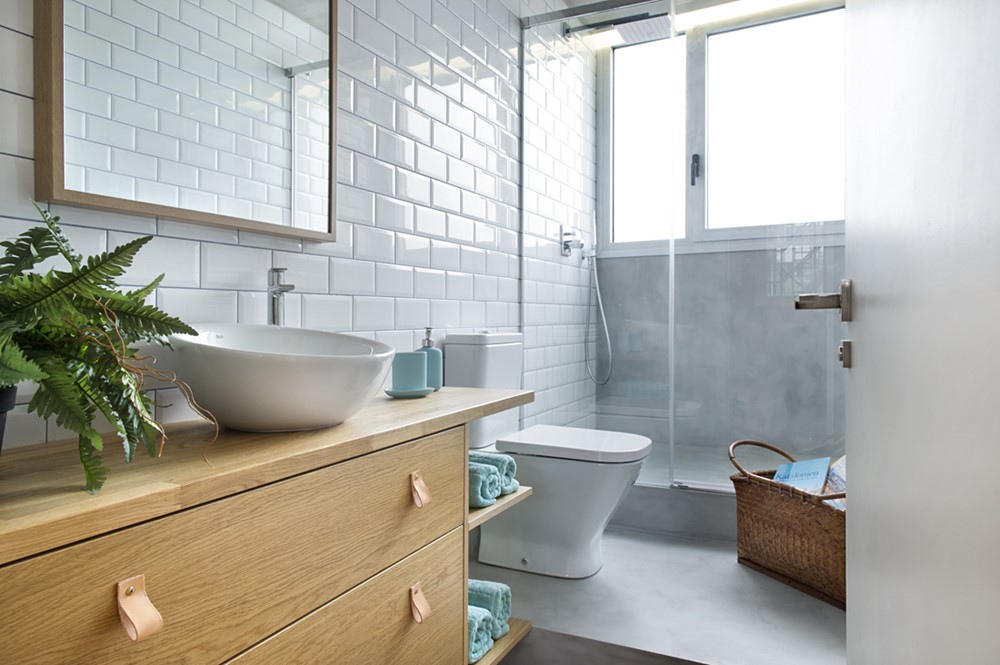 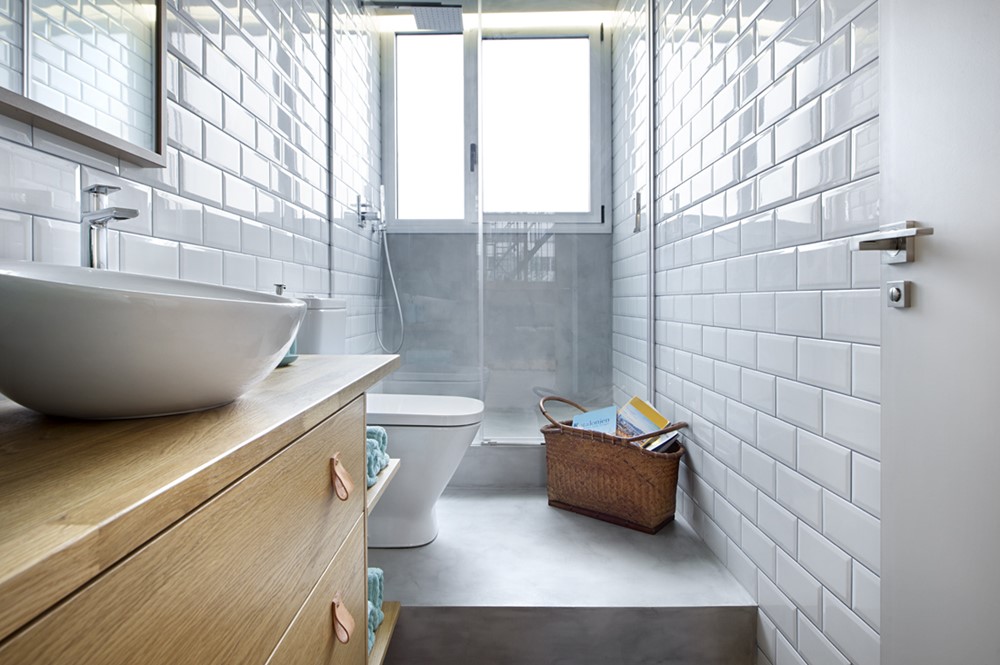 A housing unit that due to Barcelona´s rising rental apartment demand was divided, as it happens with theatre plays, in three acts. Located in the very heart of Poblenou it manages to reflect the neighbourhood’s industrial character while sequentially unfolding its spaces in a narrative manner