The Brazilian House is a project designed by Debaixo do Bloco in 2016, covers an area of 3.800,00 m² and is located in Brasília, Brazil. 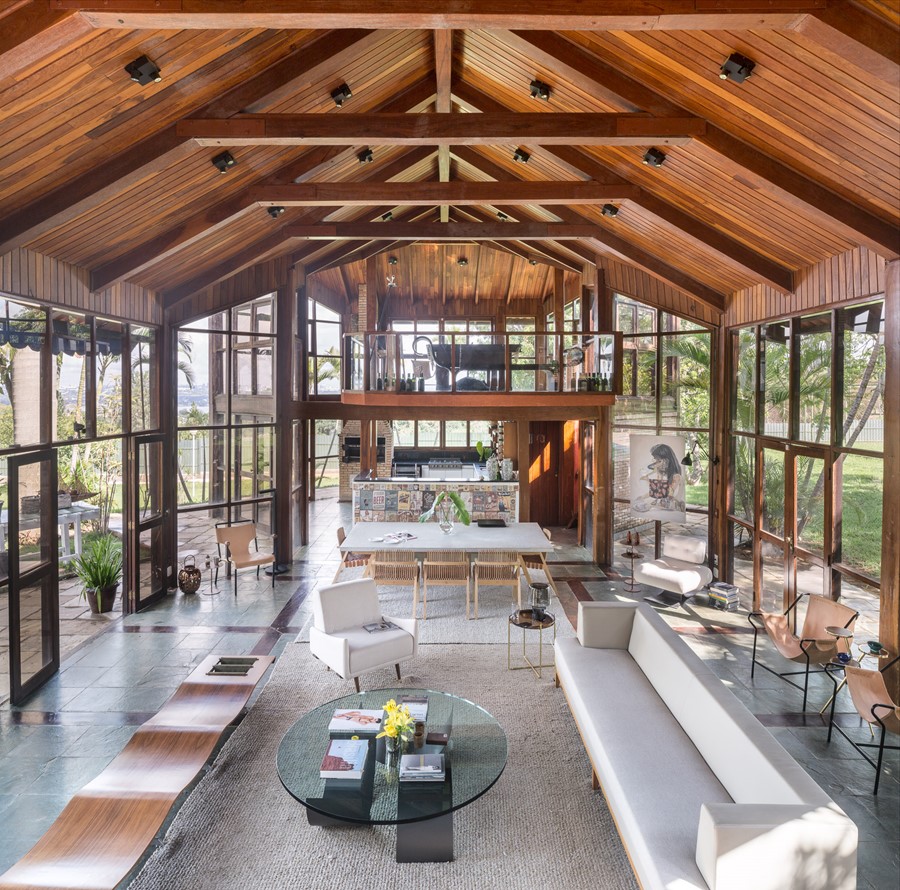 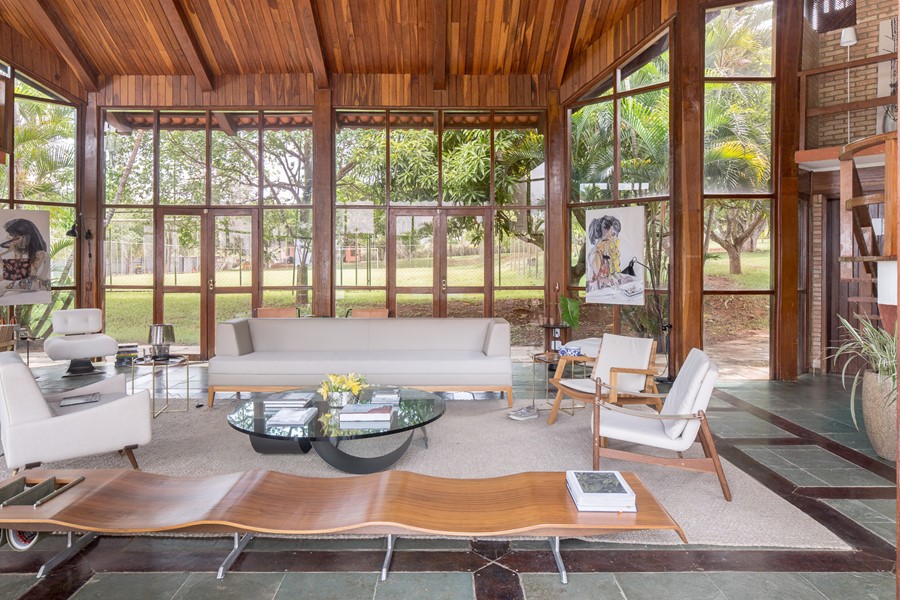 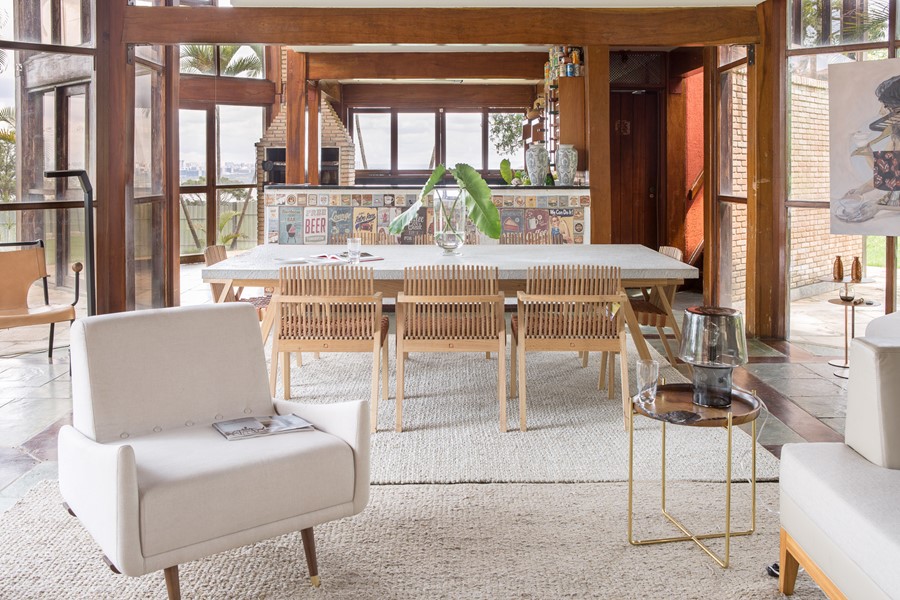 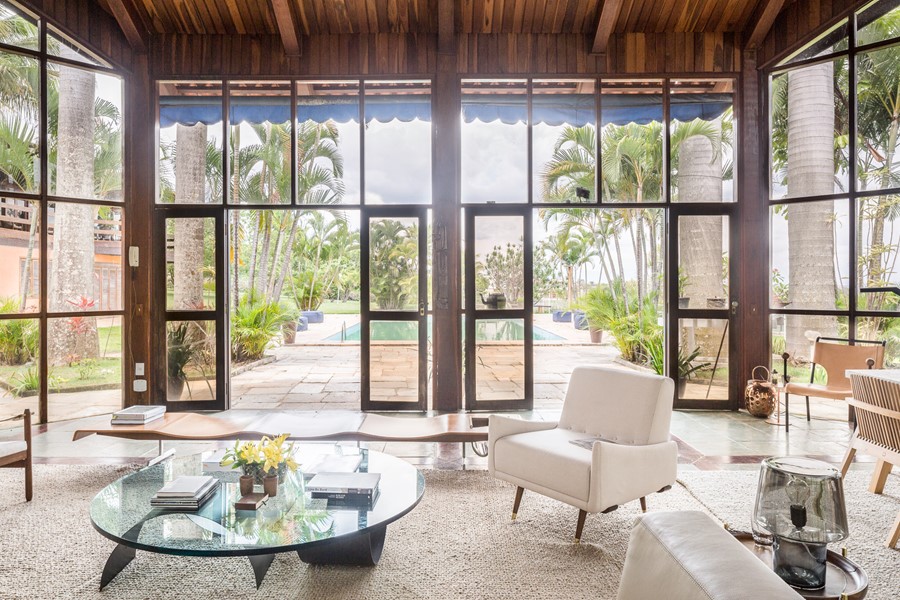 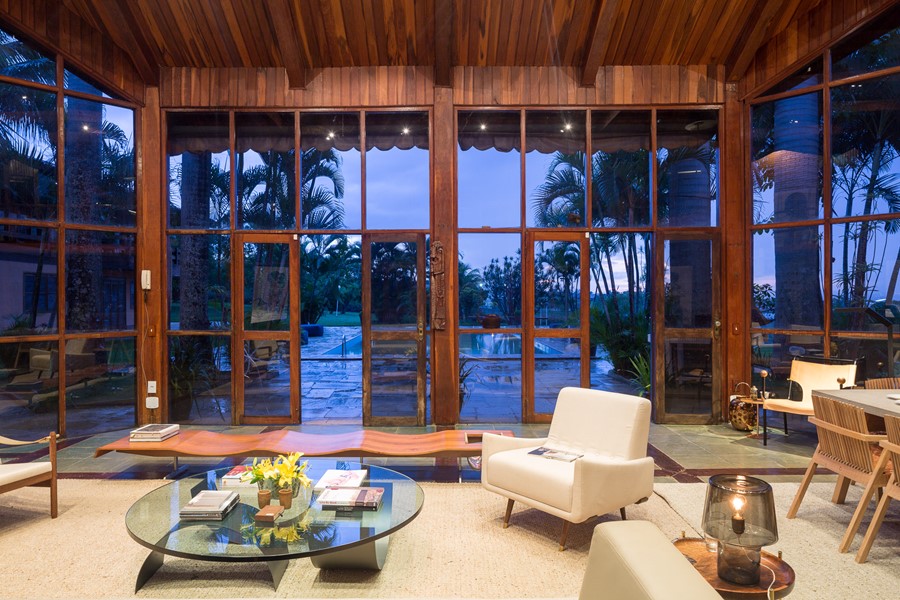 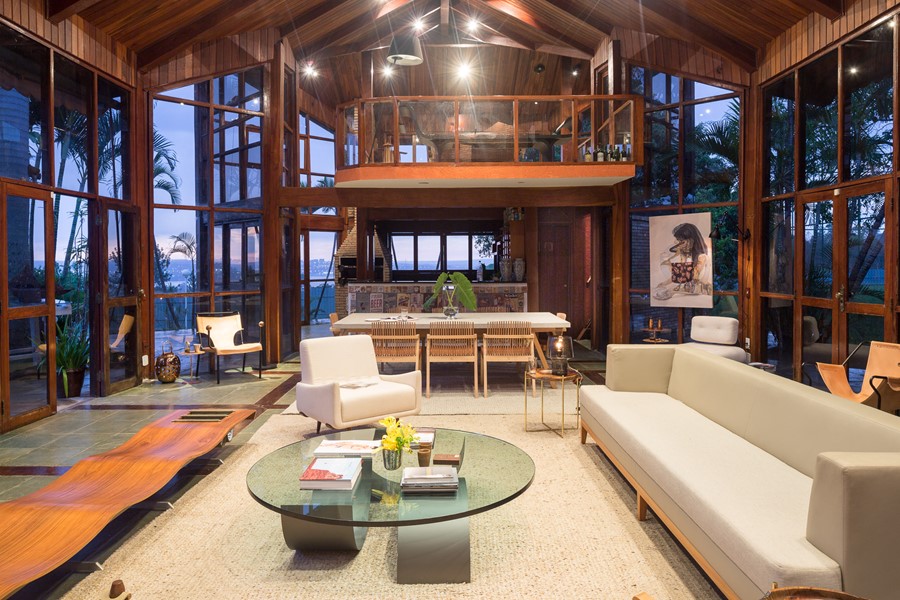 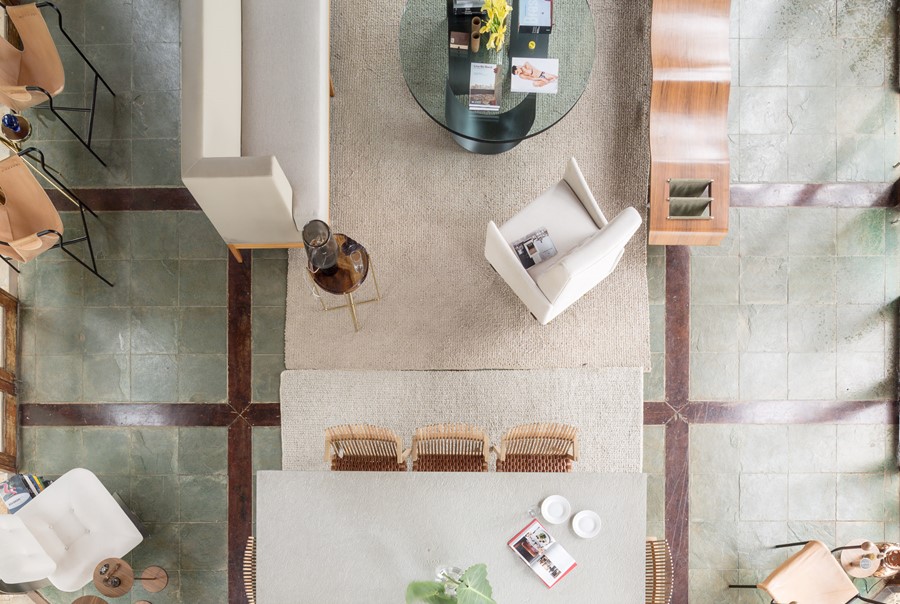 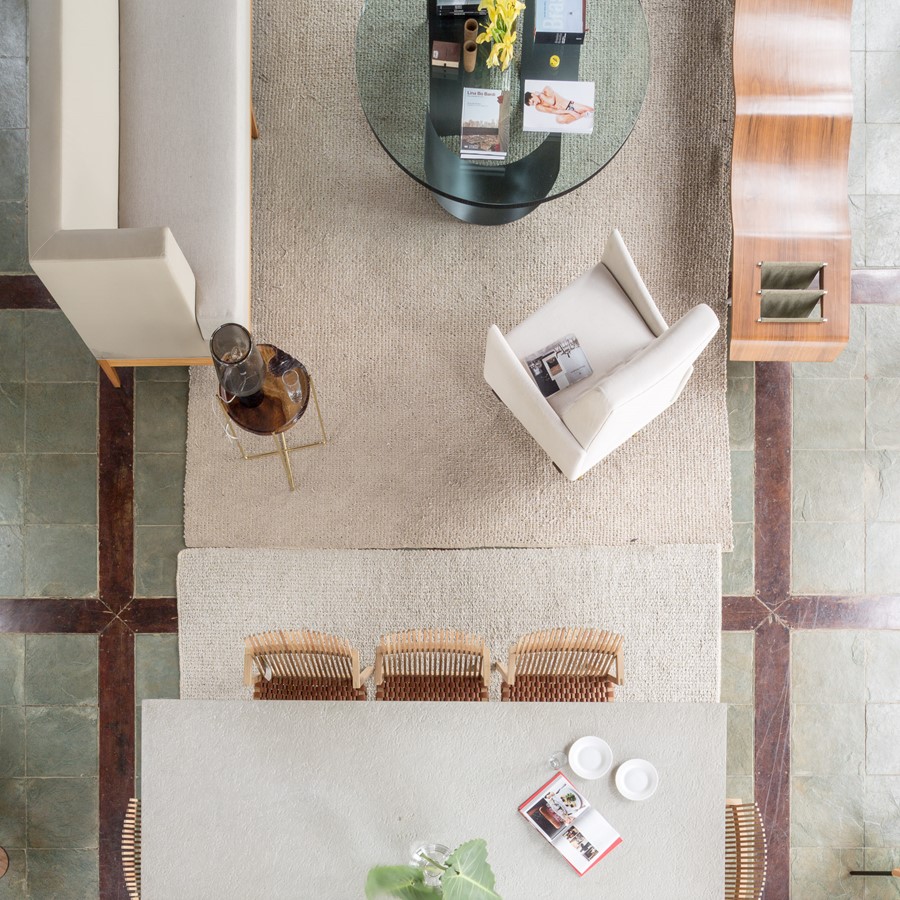 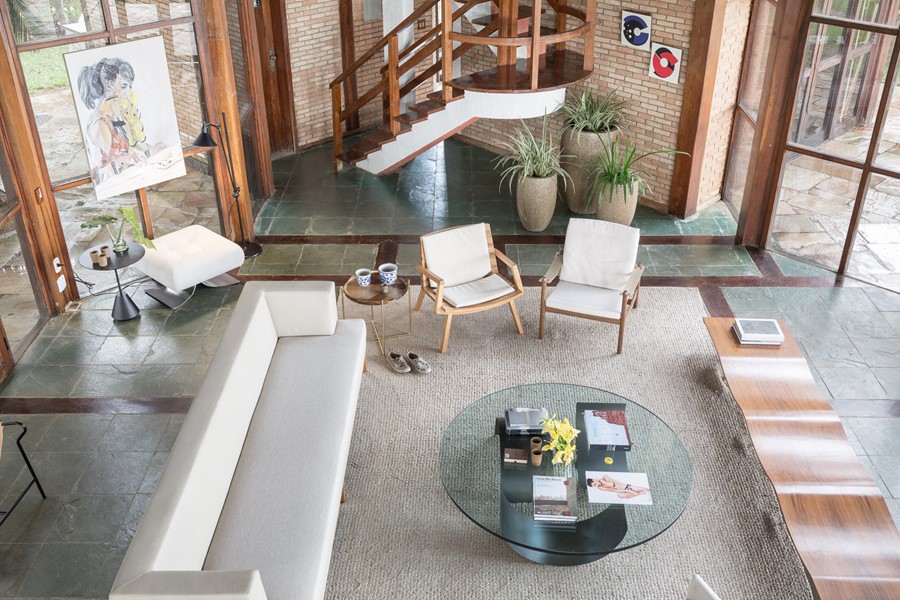 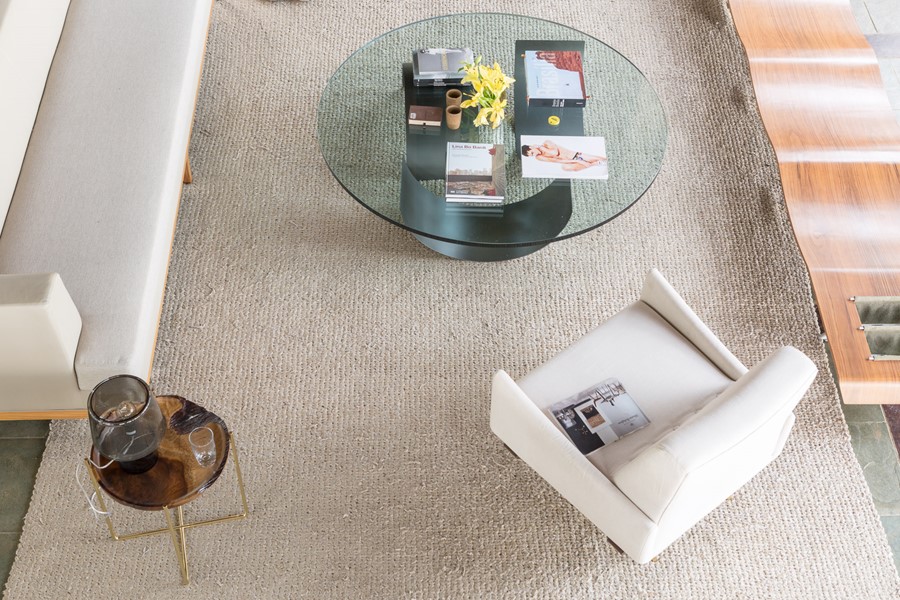 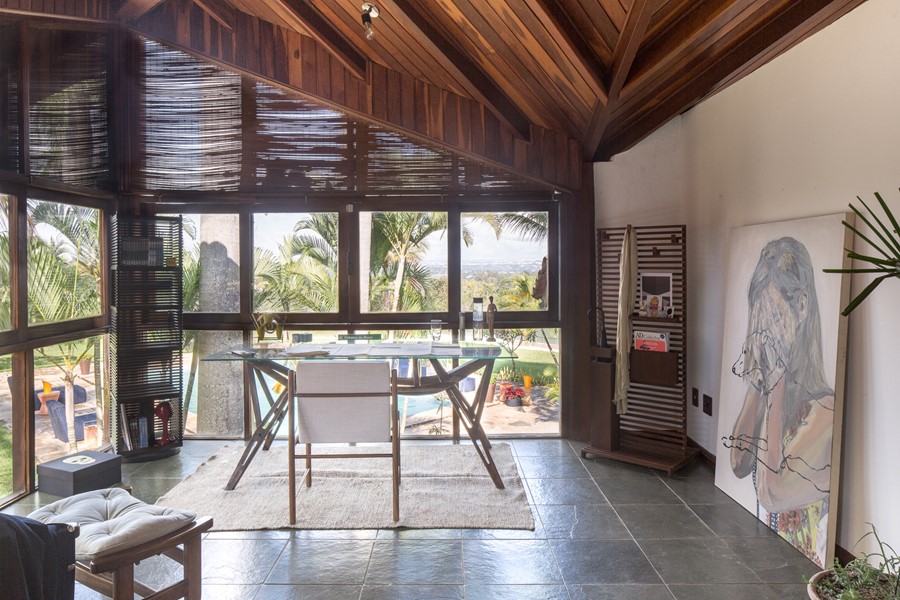 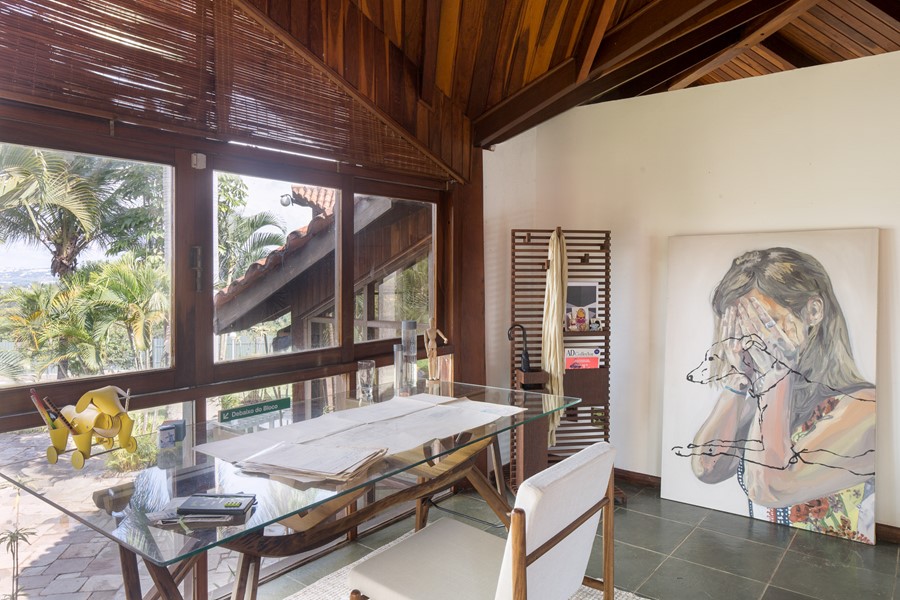 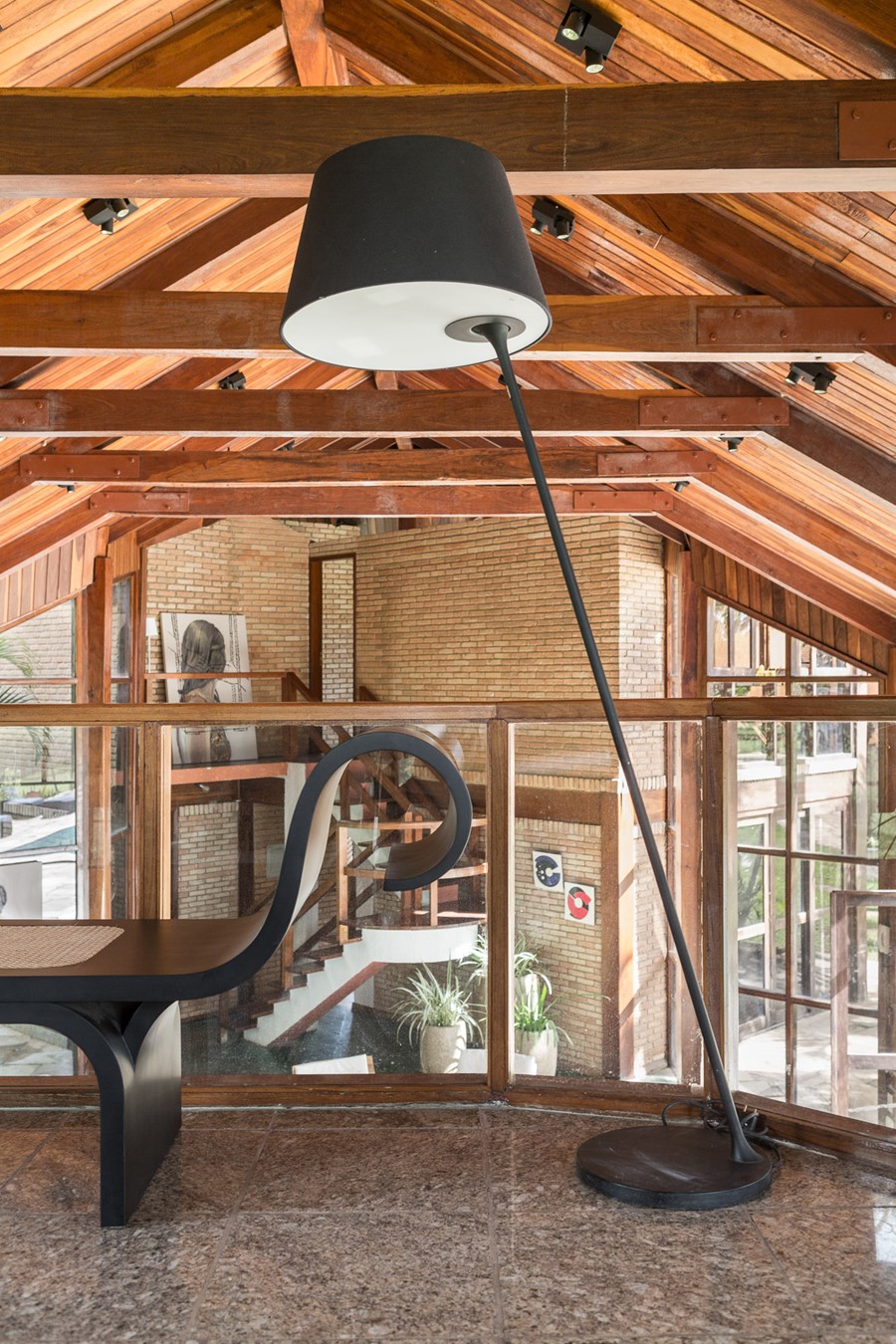 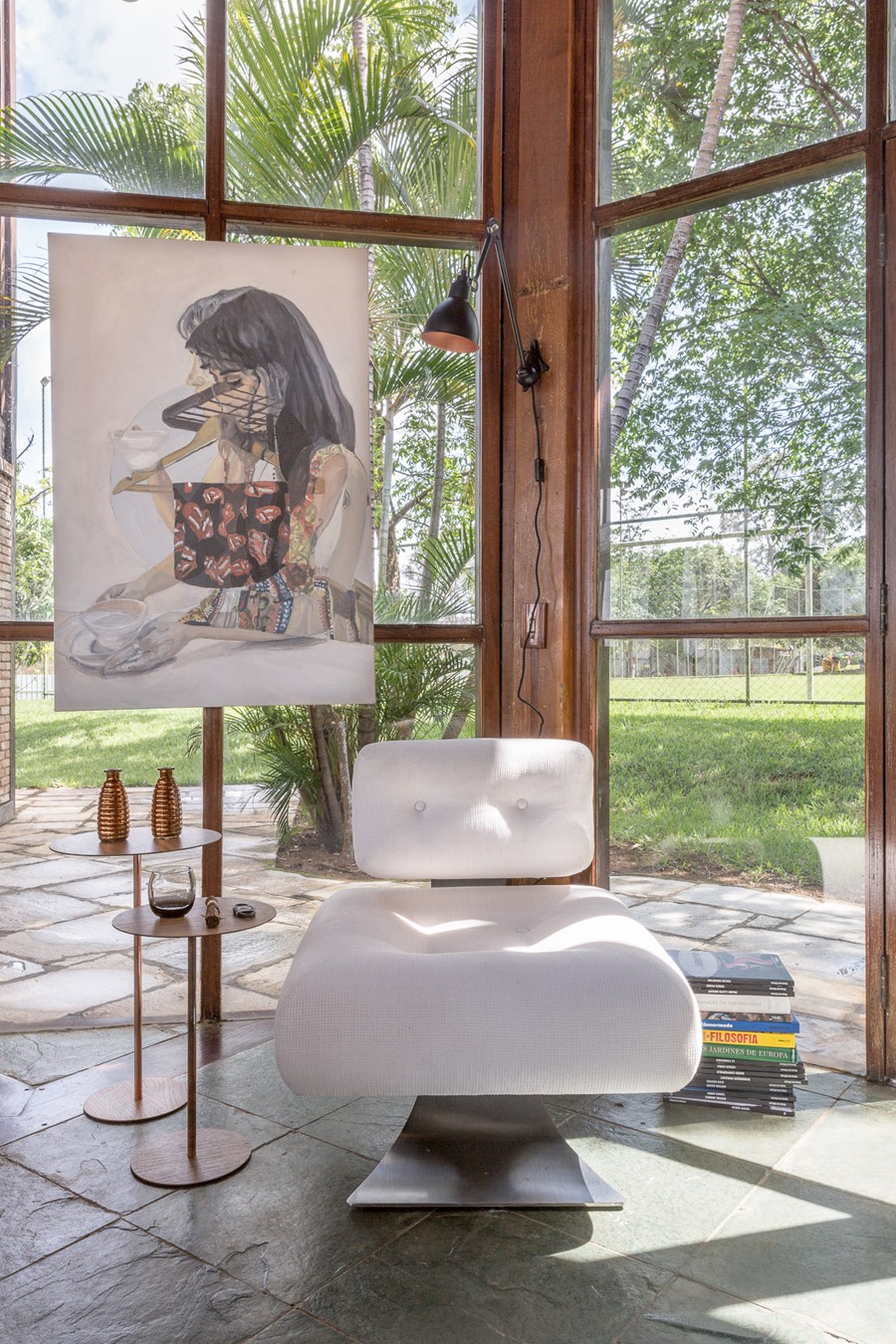 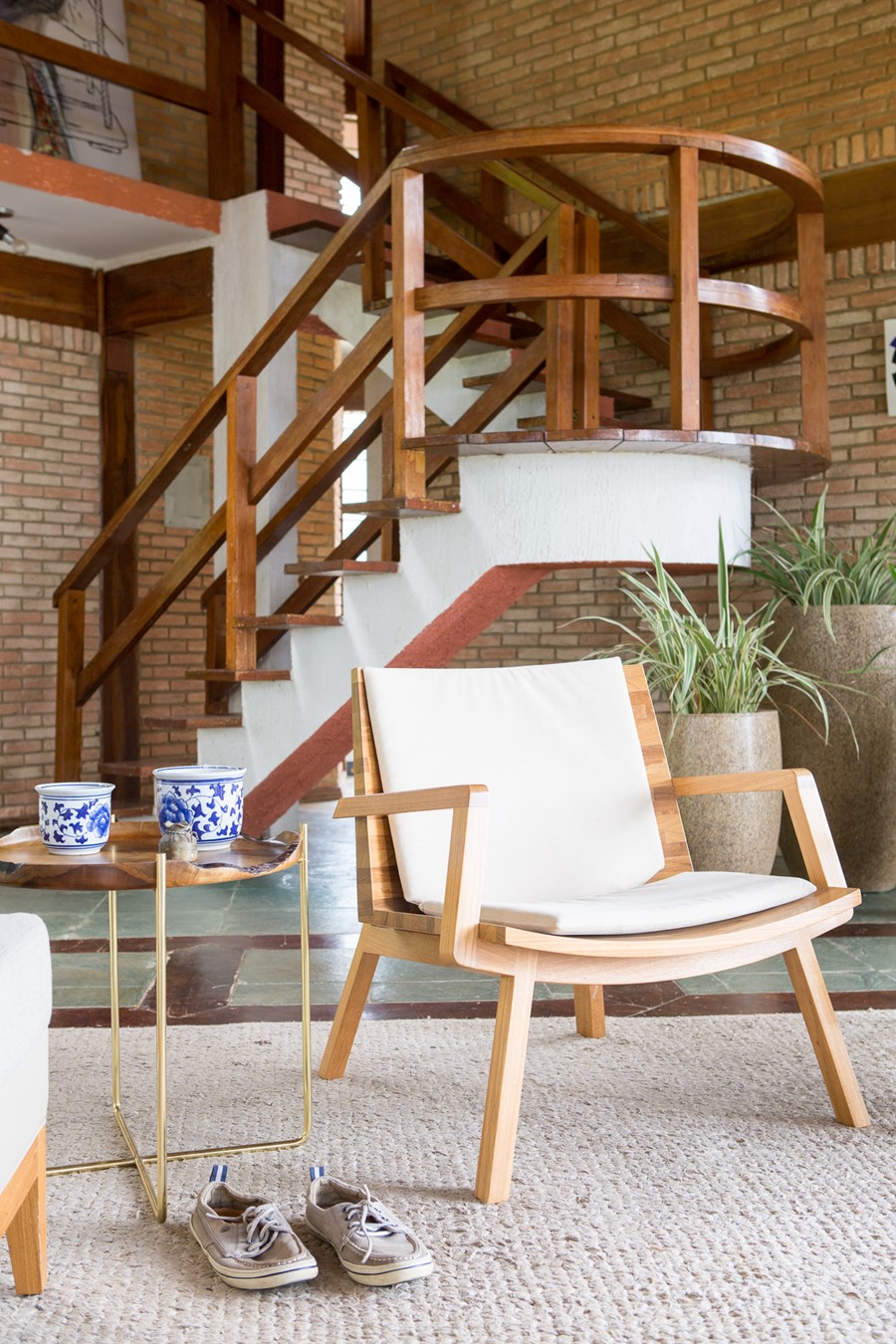 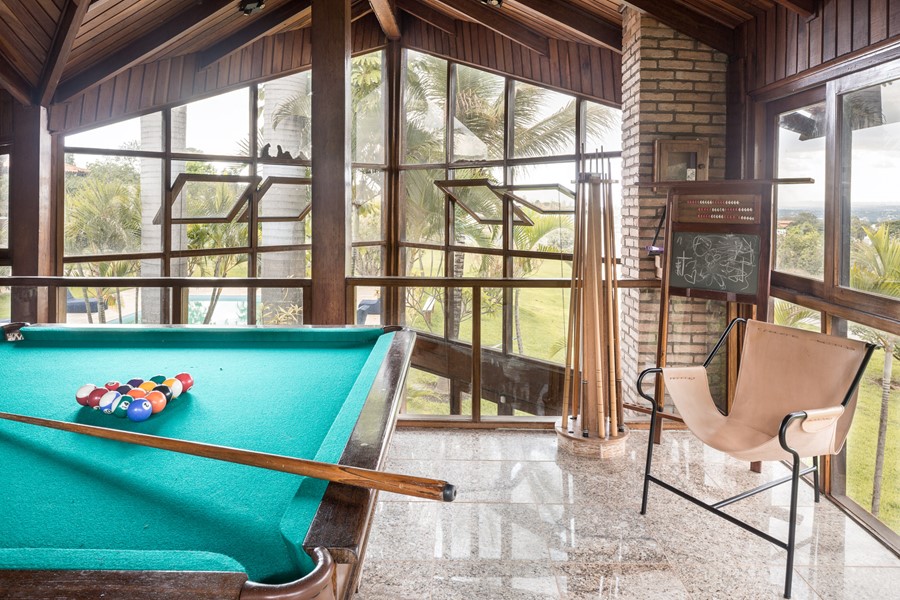 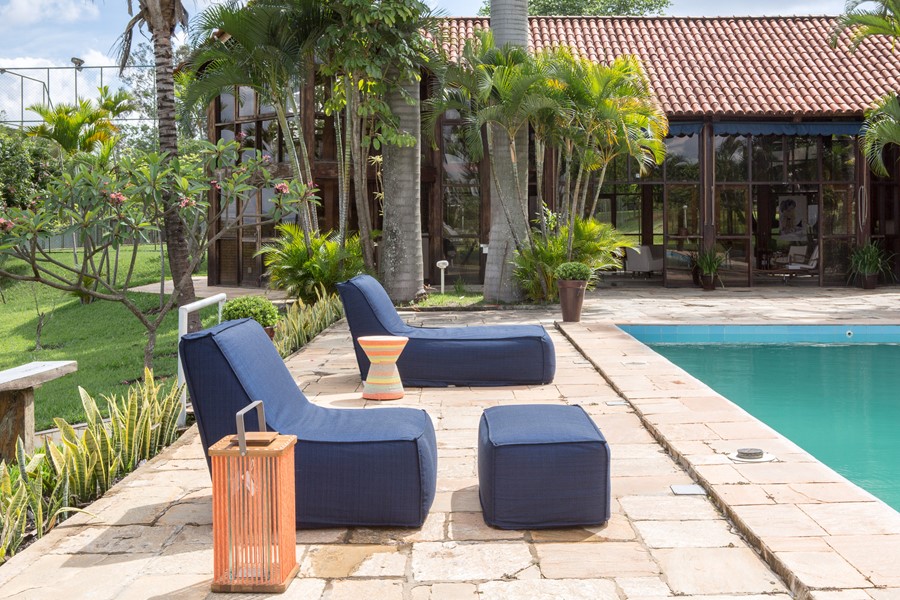 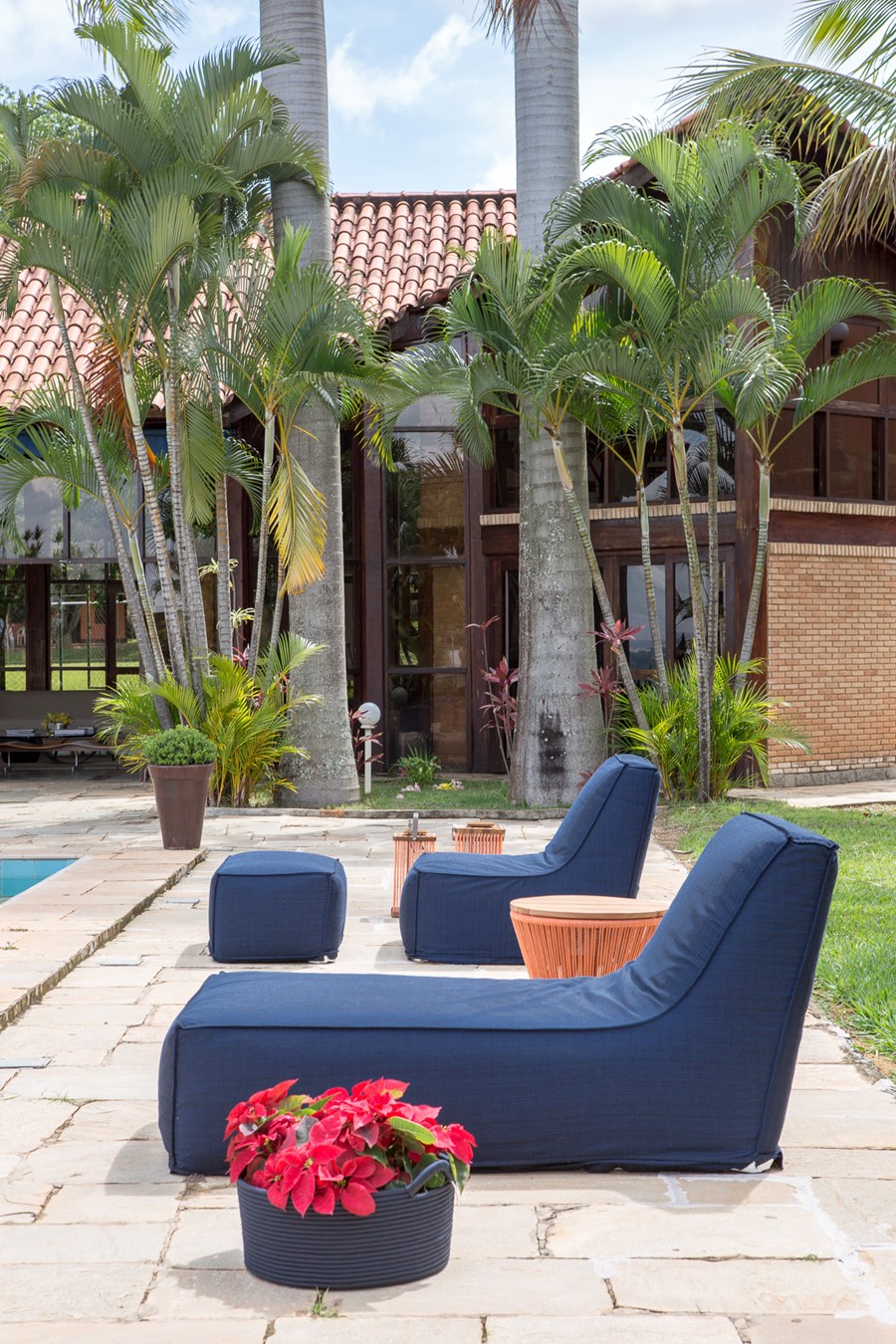 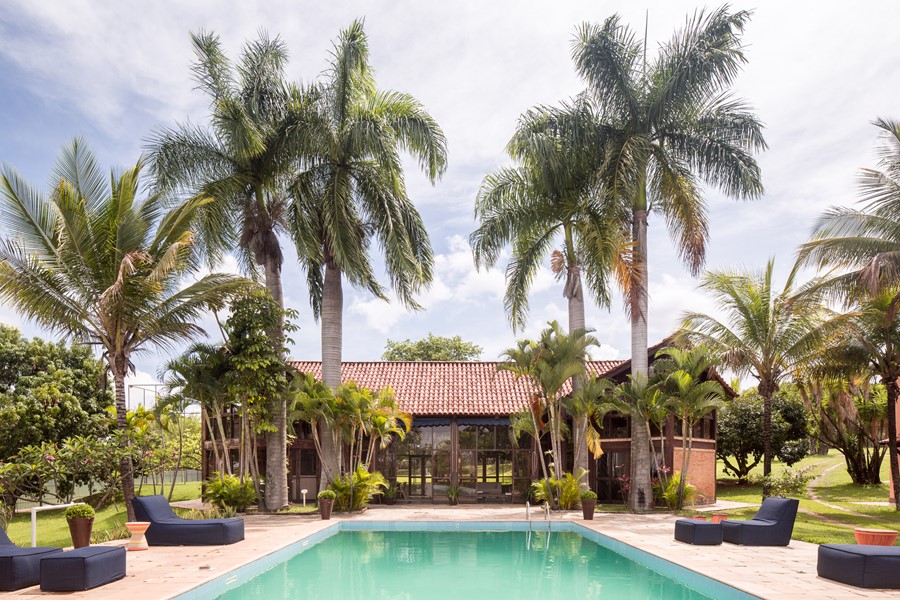 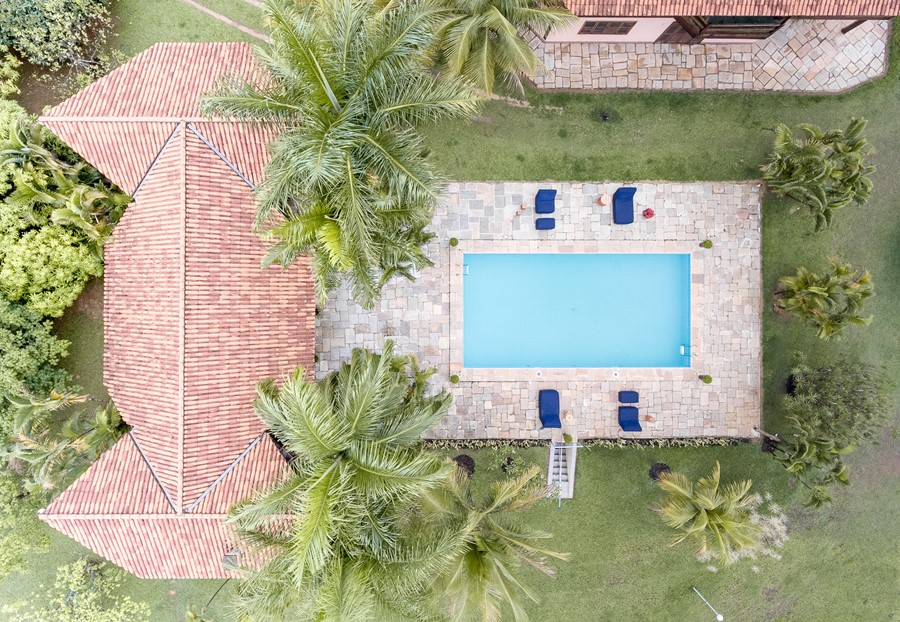 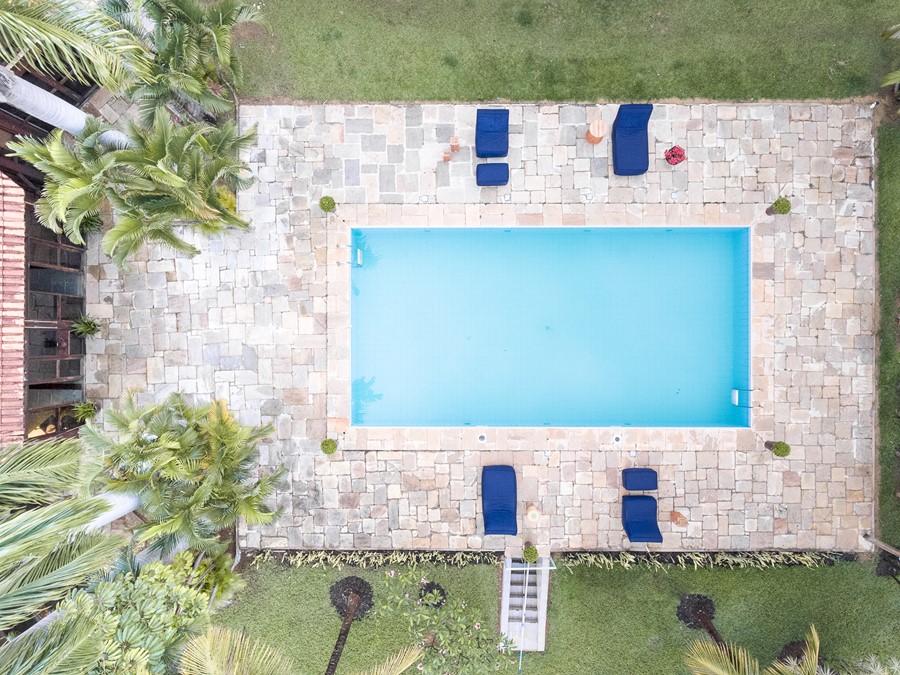 In a house built by the master of Architecture in wood, Zanine Caldas the office Debaixo do Bloco Architecture had the role of requalifying the residence. Built in Brasilia in 1988, with 3.800 m², it has a privileged view where it is possible to see the main architectonic works of the capital of the country.
The initial idea of the project was to maintain the identities of Zanine’s trait along with iconic elements of the Brazilian house. With that its apparent structure in wood was maintained to exalt the symmetry and to be the main aesthetic and architectonic element. It is a consequence of the design of the roof where it is clear in the plants that its structure is defined with harmony between the pillars beams and roof of the residence.
The interventions appear in the openings of more frames to privilege the view and the lighting that invades the surroundings, an escape of the city without losing of sight of. The excess of glass from all angles is purposeful is that it creates a harmony between architecture and nature and causes the areas to undergo a constant mutation. The glass walls make the house have different colors as time passes, Dawn | Sunset | Dusk, three possible scenarios during the day.
The floor remained the original green ston ardosia, plus a way to bring the exterior to the interior of the house, so that when the doors are open is the impression there is no limit between one and another becoming a large balcony, typical feature of the Portuguese house.
The timbers were once again the natural shade that had been lost with the varnish applications, frames that were once fixed now flip as another natural ventilation option that along with the roof eave brings the optimum thermal comfort to a fully translucent environment.
Already the furniture is an exaltation the modernist architecture and the national design in raw tones mixed with stone and natural fabrics.
Photography by Joana França