ML Apartment is a project designed by Le Studio cover an area of 120 sqm and is located in MulberryLane, Hanoi, Vietnam. 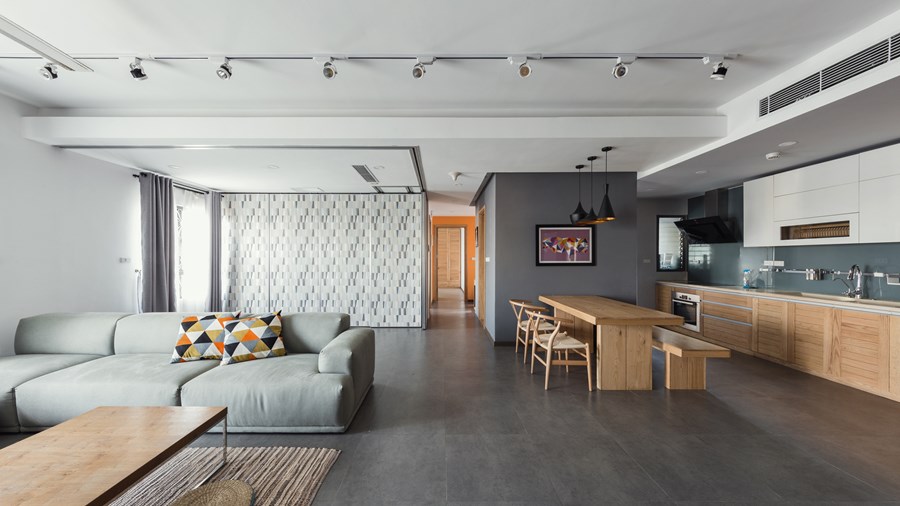 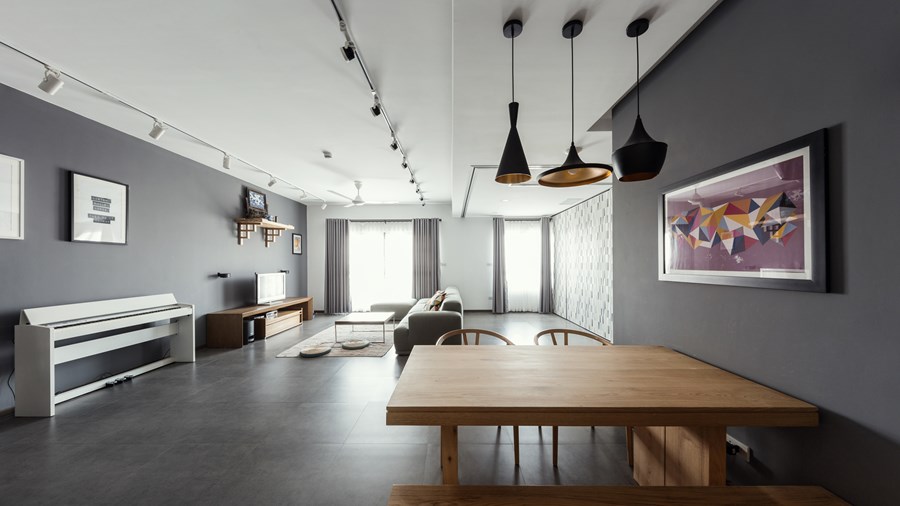 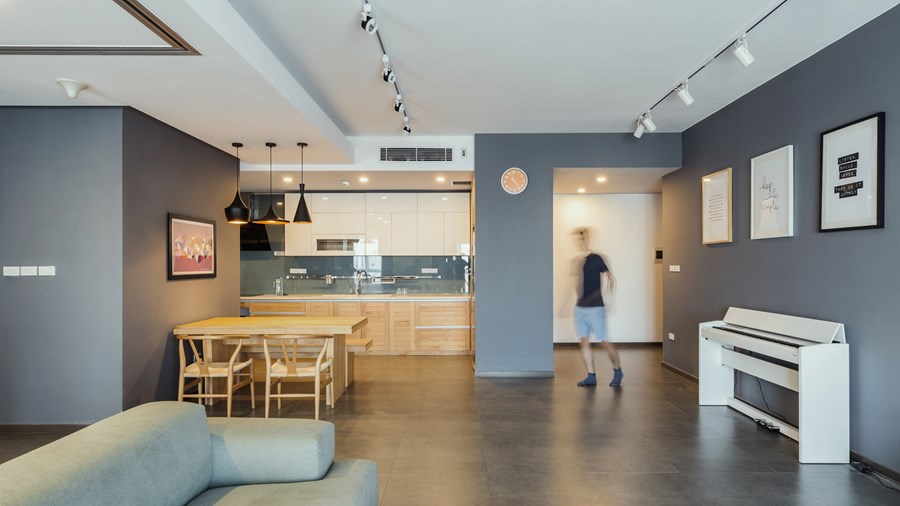 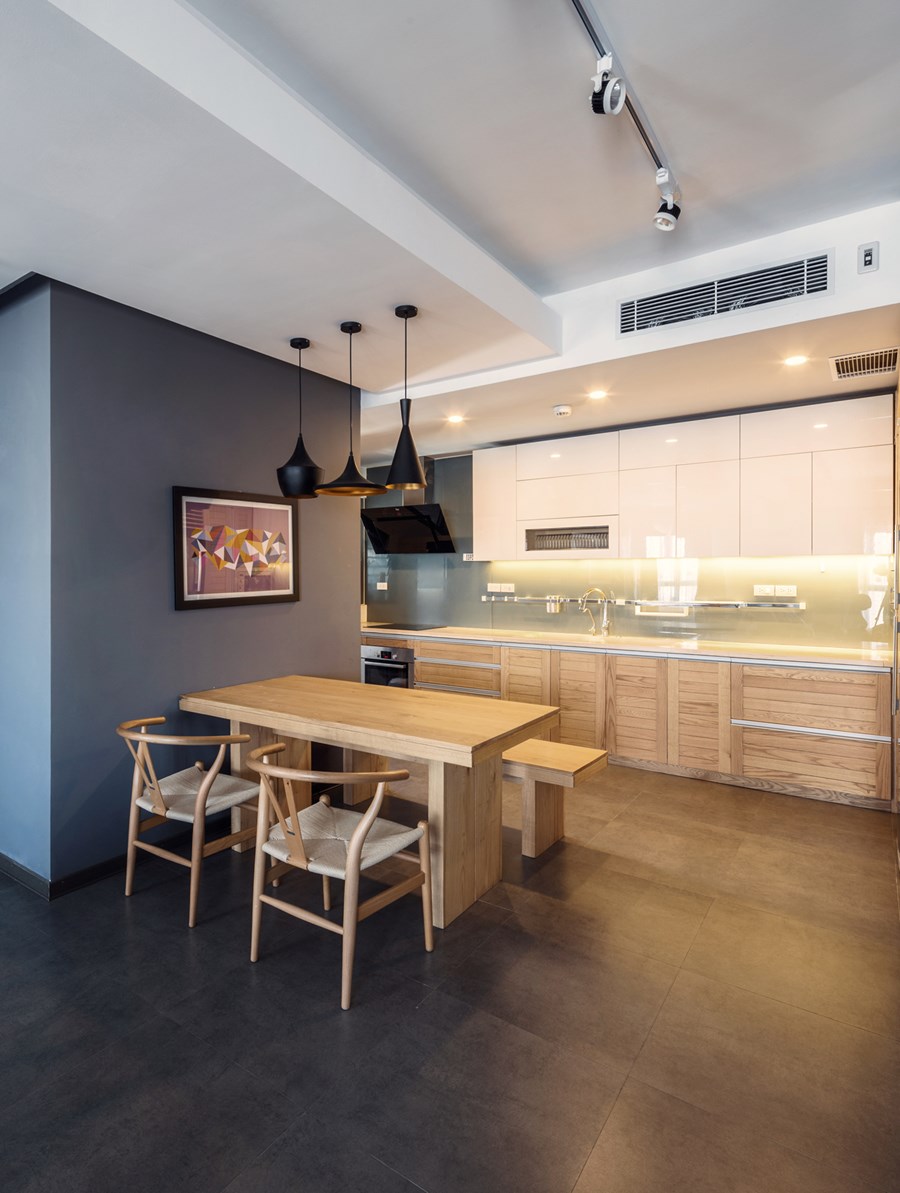 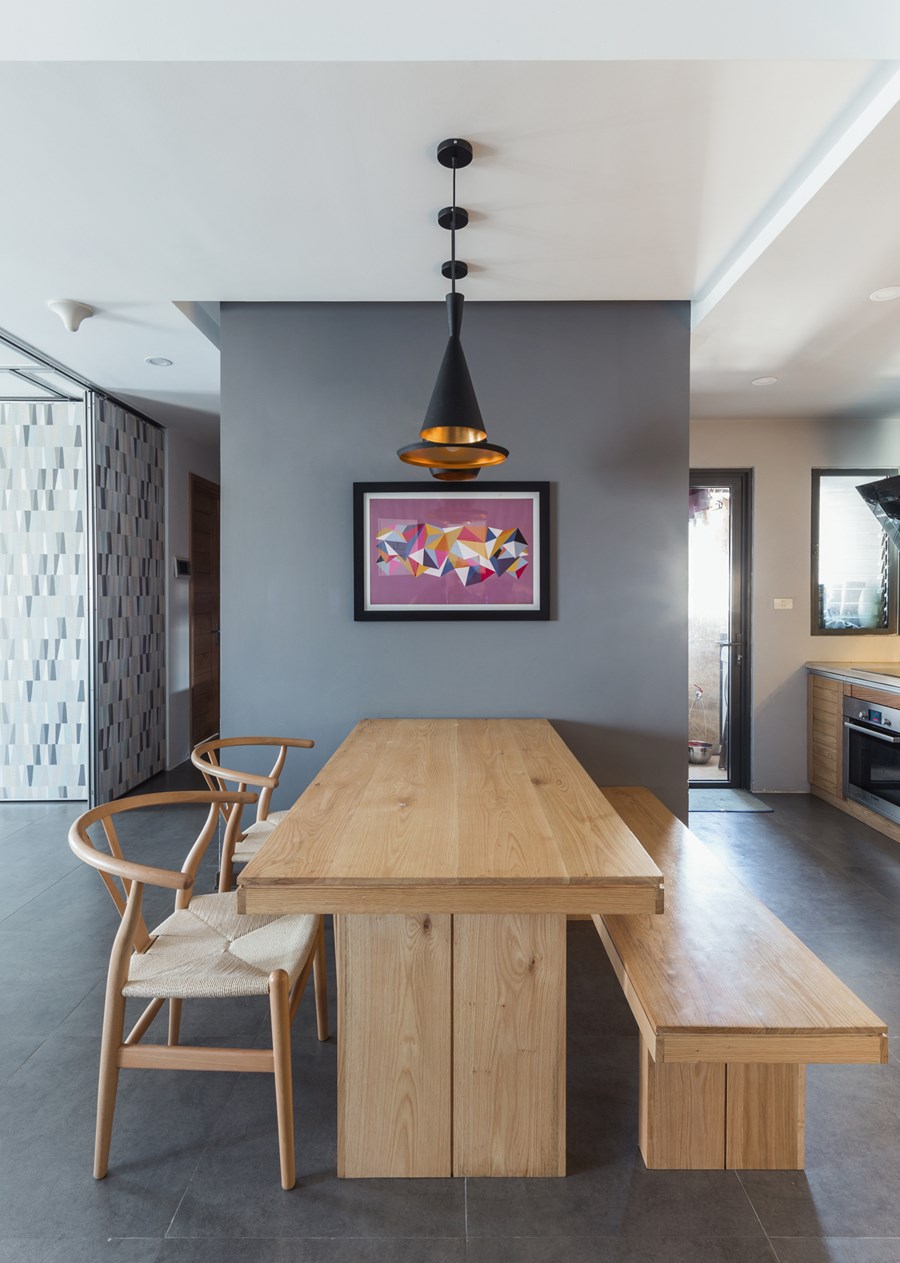 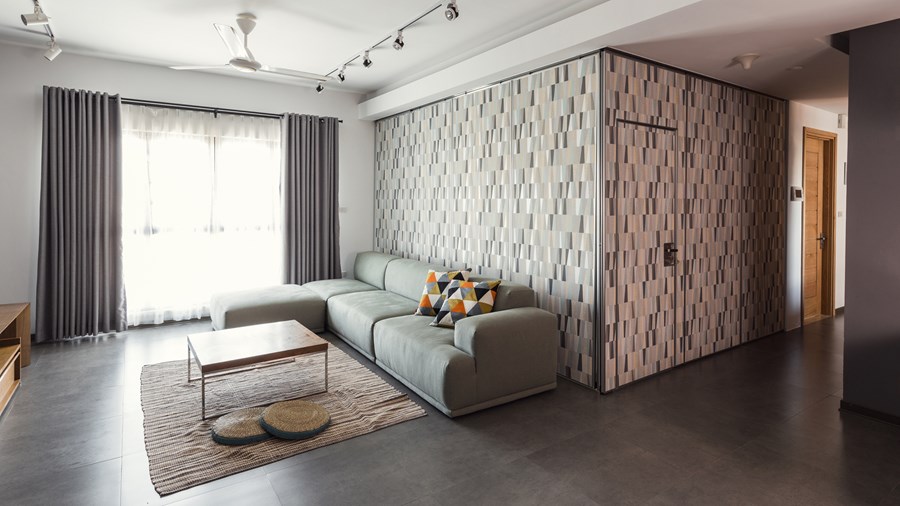 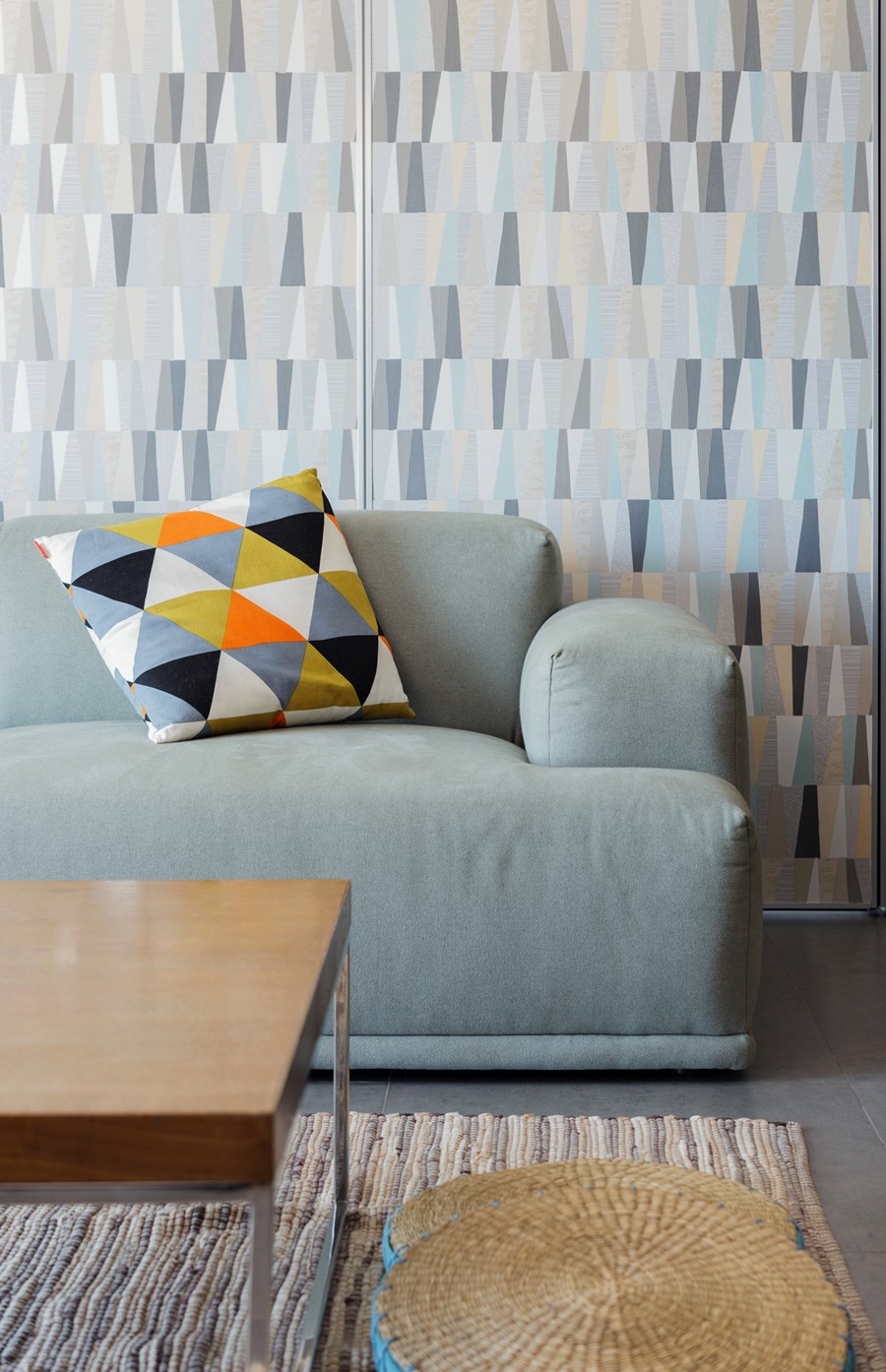 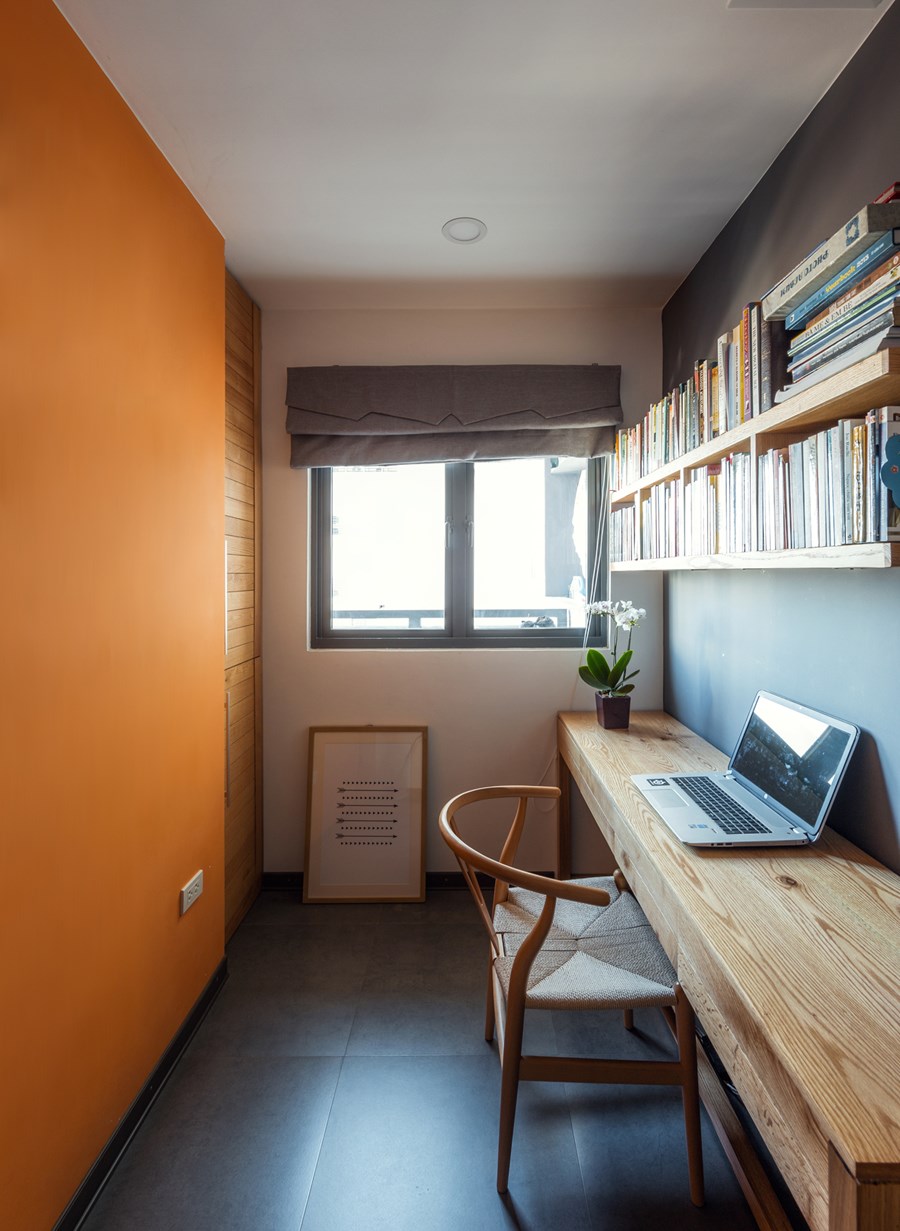 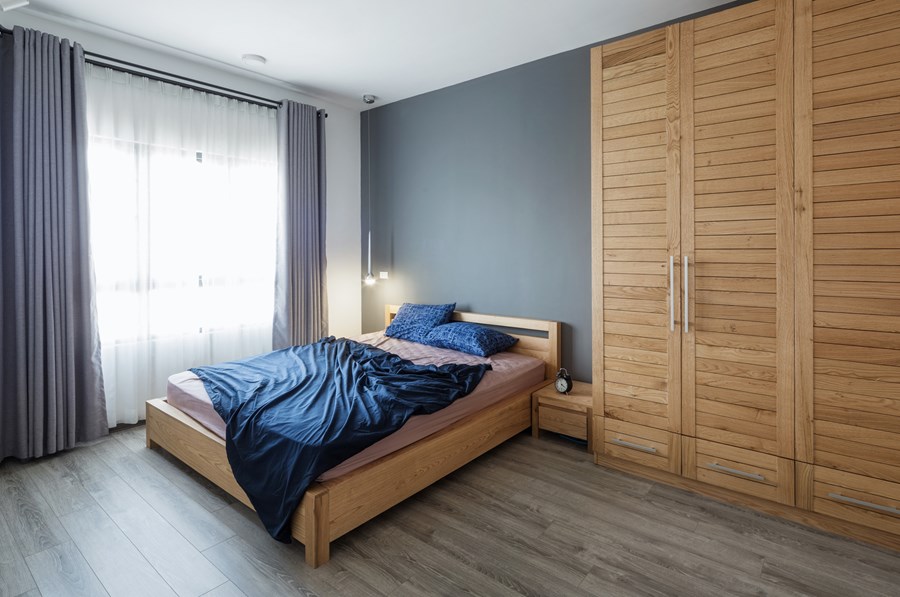 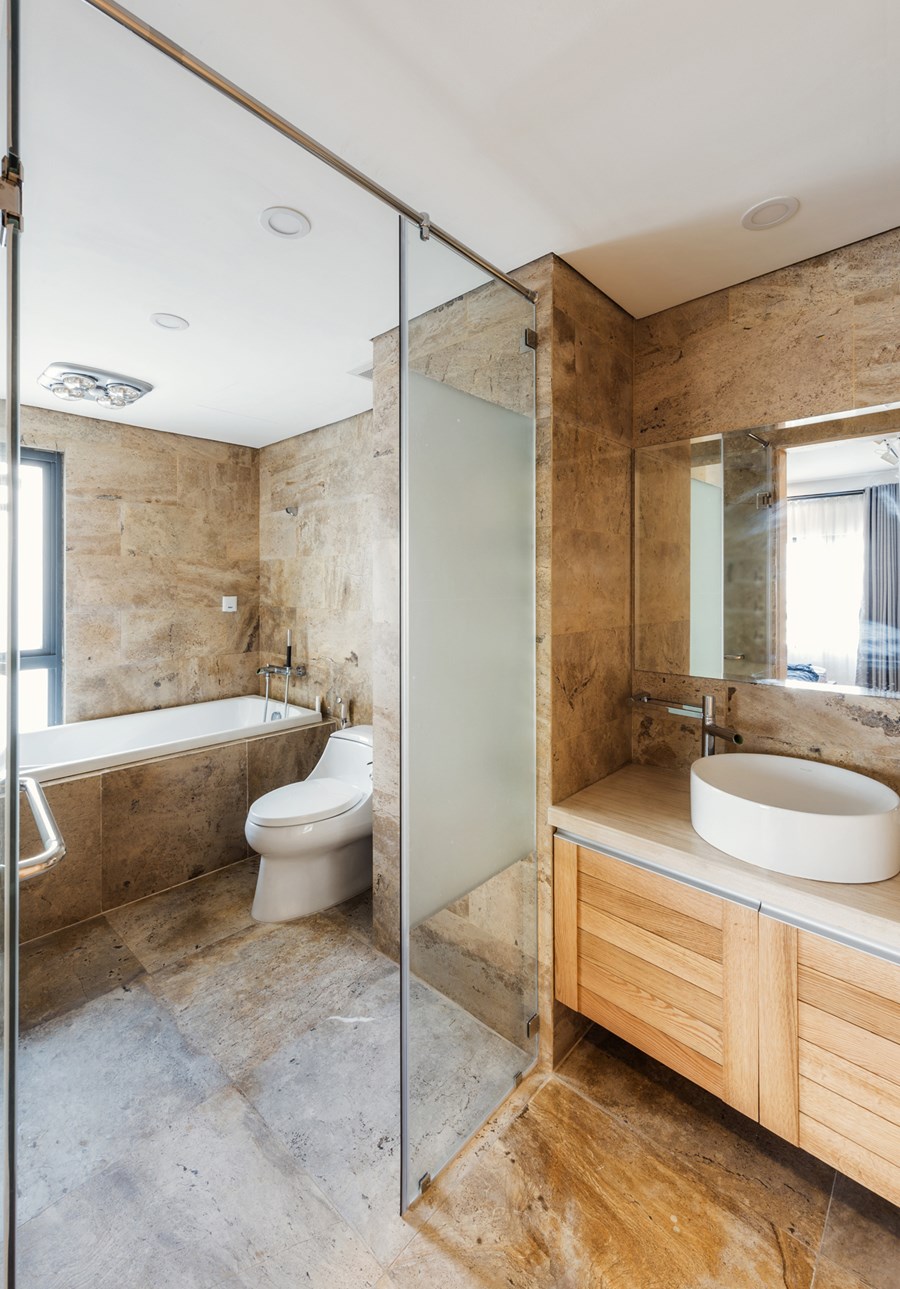 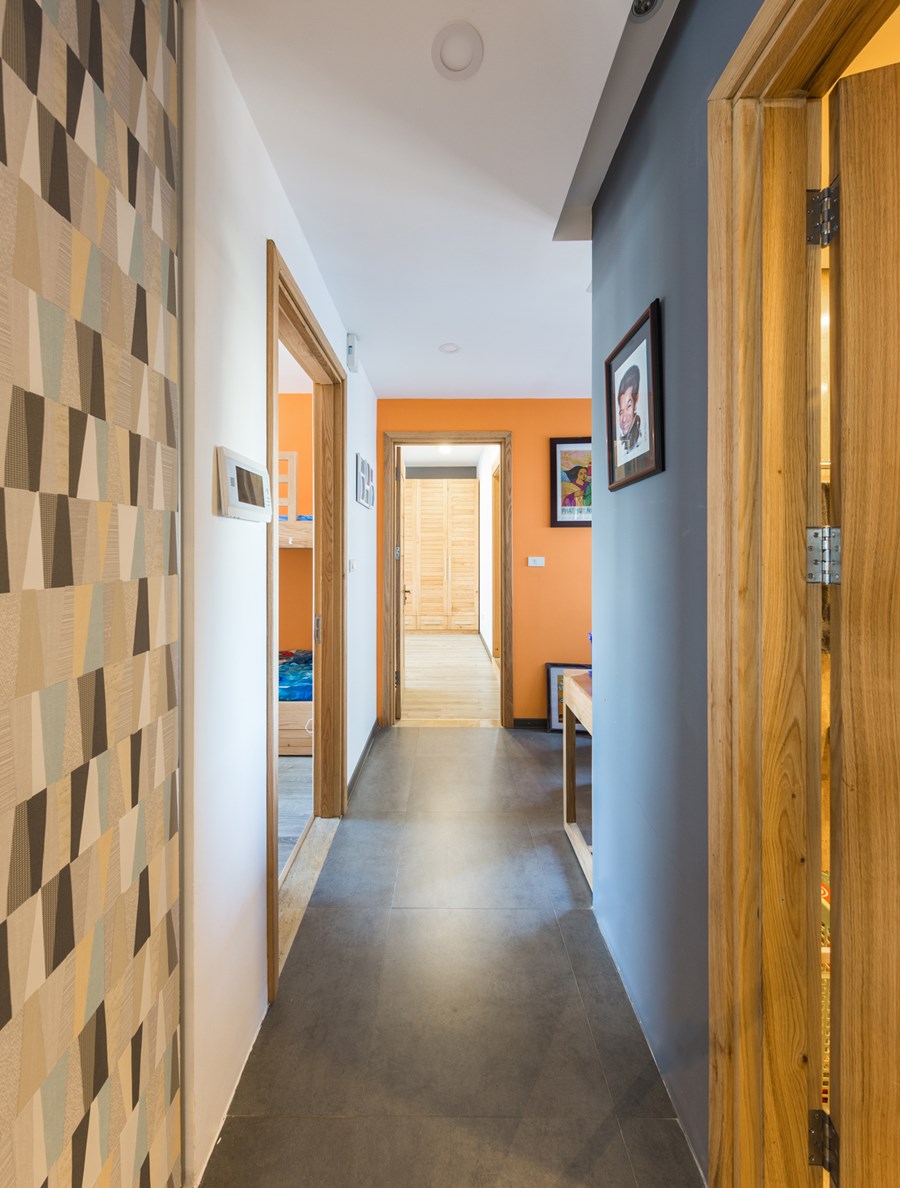 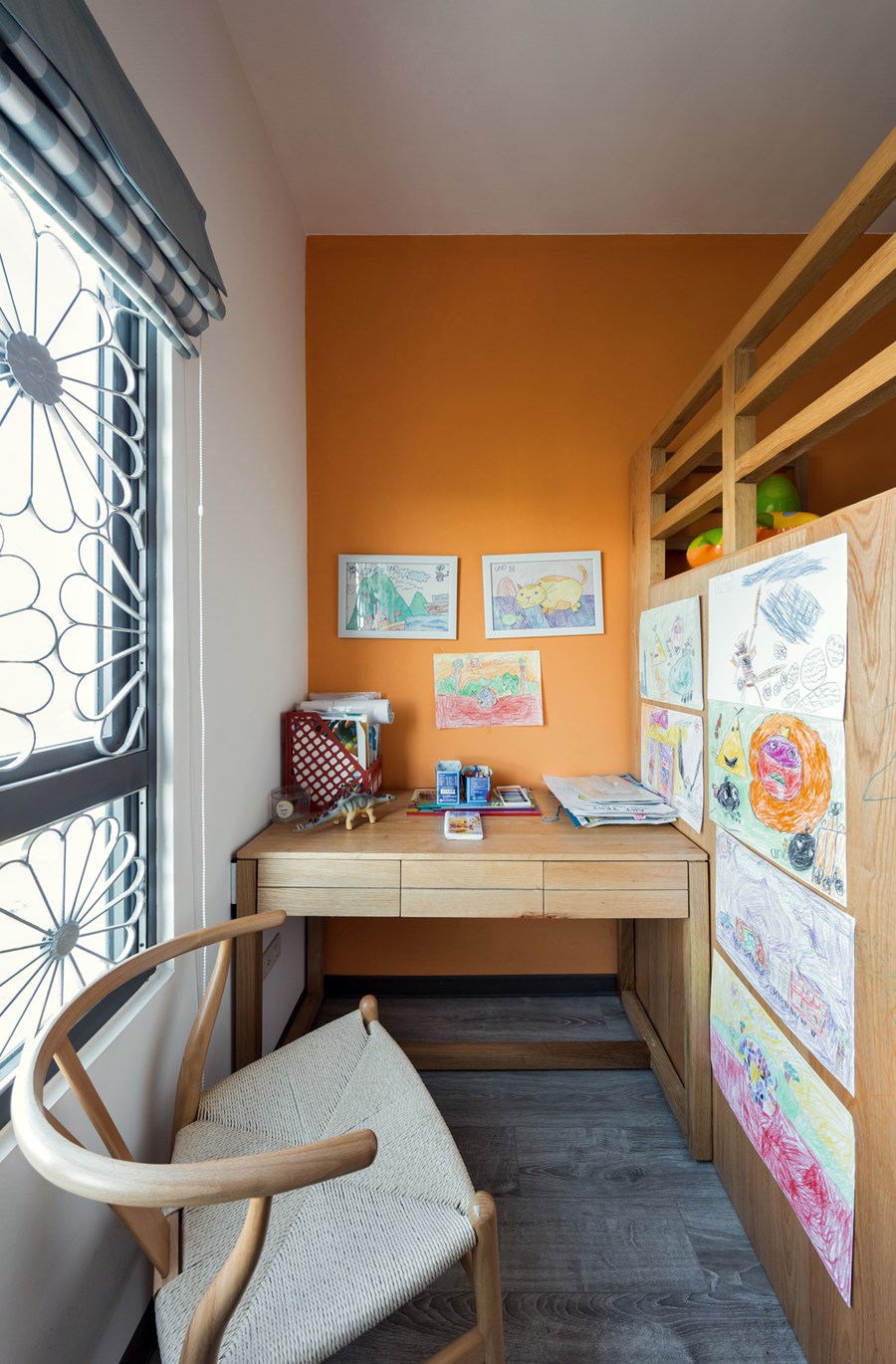 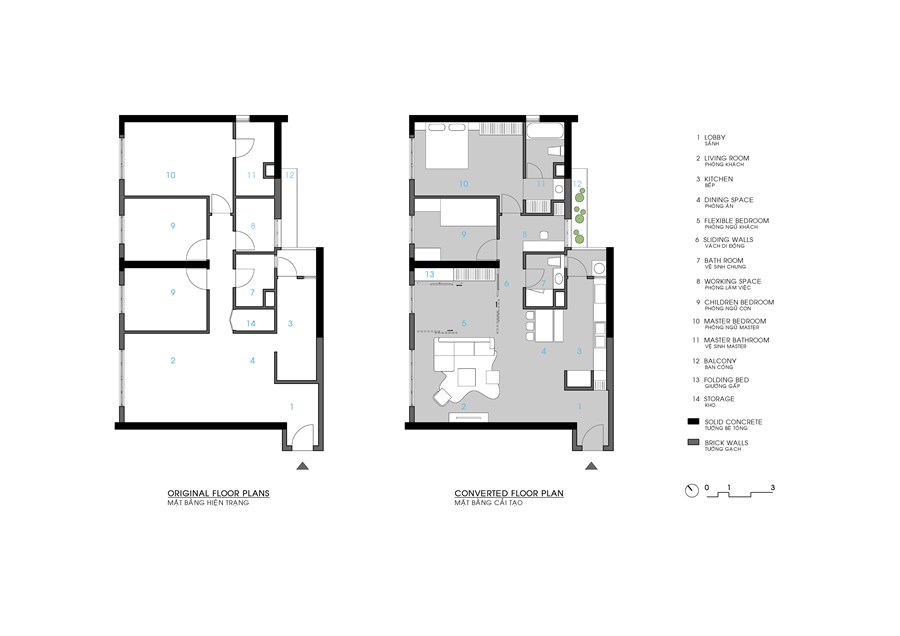 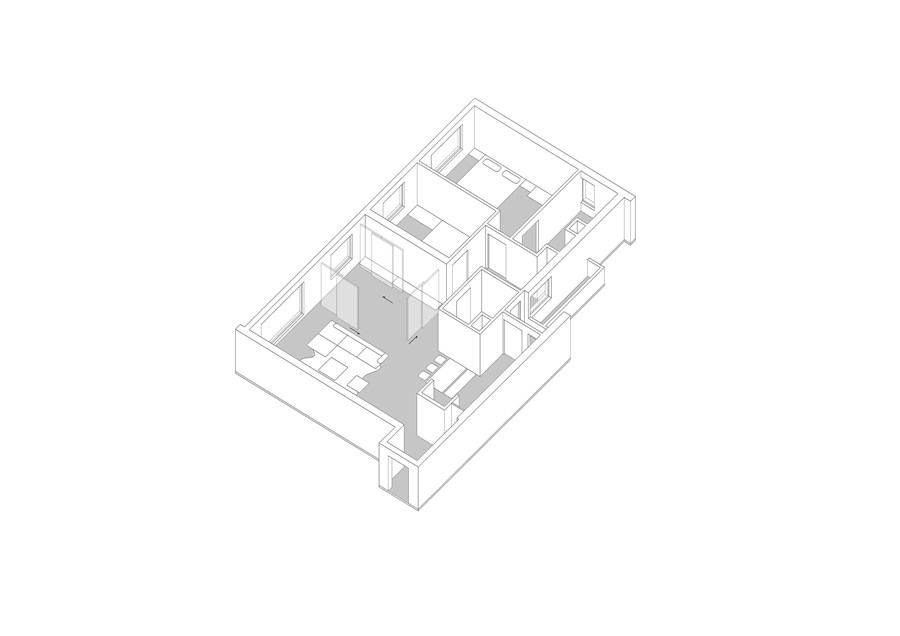 The owners of this apartment initially was only concerned with the style of the finishing space instead of functionality since the developer had handed to them quite a well-organized space with regards to circulation, ventilation, lighting etc., albeit with a few small problems. However, upon consulting with the client, we immediately realized that the owner and his 4-year-old son were always full of energy, quite easily bored and had a particular dislike of stationary space. In this case, a trend-led approach would not be ideal since one would never be able to satisfy the client’s preference permanently, or it would be very difficult to rebuild this apartment completely in a different direction. Our approach to this problem would be to create a space that could be modified easily and changed up on a daily basis without repeating itself, giving owners a sense of “renewal” everyday in their own home.
The main solution we came up with in this project was to replace the entire fixed wall of the small bedroom by sliding panels. When retracted, the panels would optimize the space for the living room, which is relatively small at the moment, improving ventilation for the common area and provide space for the highly active son. When in use, the panels would create one more bedroom for guest or a new family member in the near future. The customization feature was shown by the fact that the surface of the panels can be easily changed to different materials, acting as a focal point at the center of apartment. Adjustments in other areas were also carried out in accordance with the client’s preference to enhance living quality such as maximizing kitchen and dining space, opening working space aswell. “Adding” and “subtracting” spaces with the use of these flexible sliding panels would be a way for the owners to interact with the apartment, helping them to invigorate their daily living environment.
Photograph: Thien Thach