Cooks Hill Alterations is a project designed by Bourne Blue Architecture. The site for this project was long and narrow, running roughly East-West in an inner city Heritage Conservation area of Newcastle, NSW. The site has an area of 509.6m², and was occupied by a 2-storey face brick and tile faux heritage dwelling fronting the street. 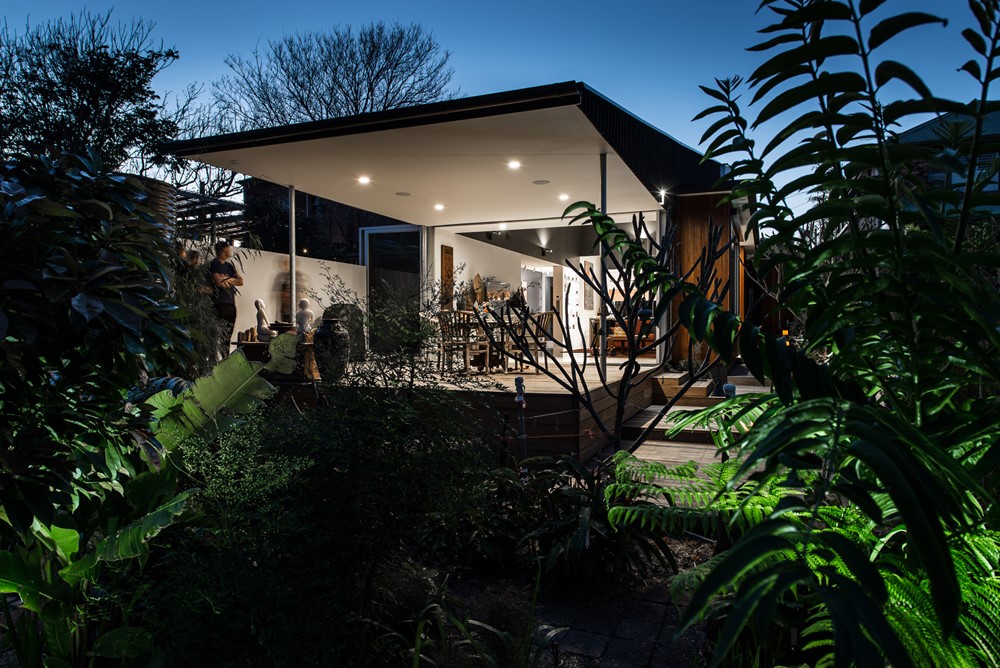 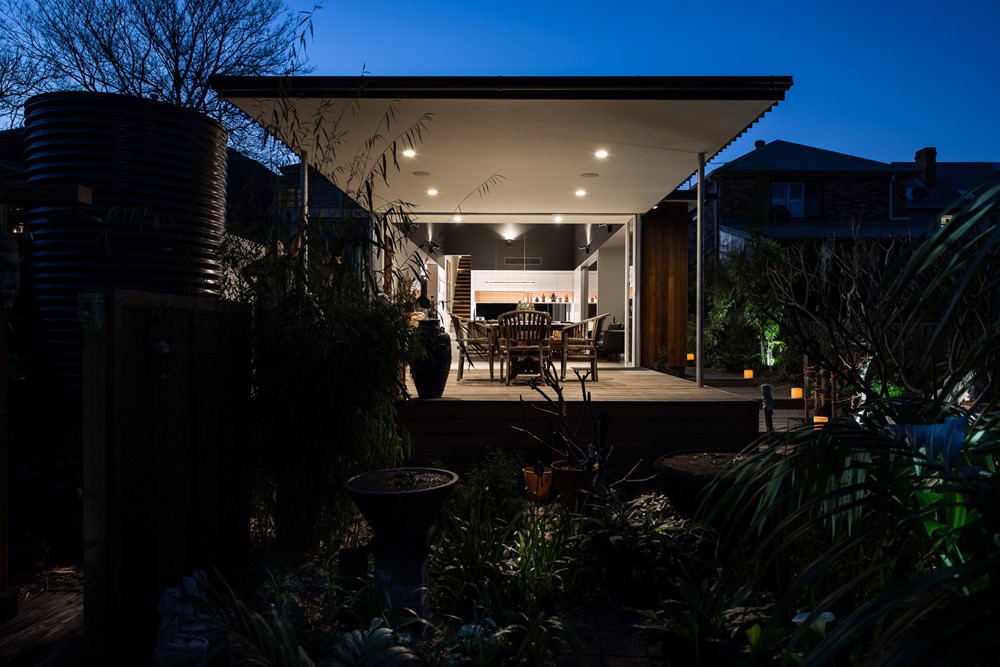 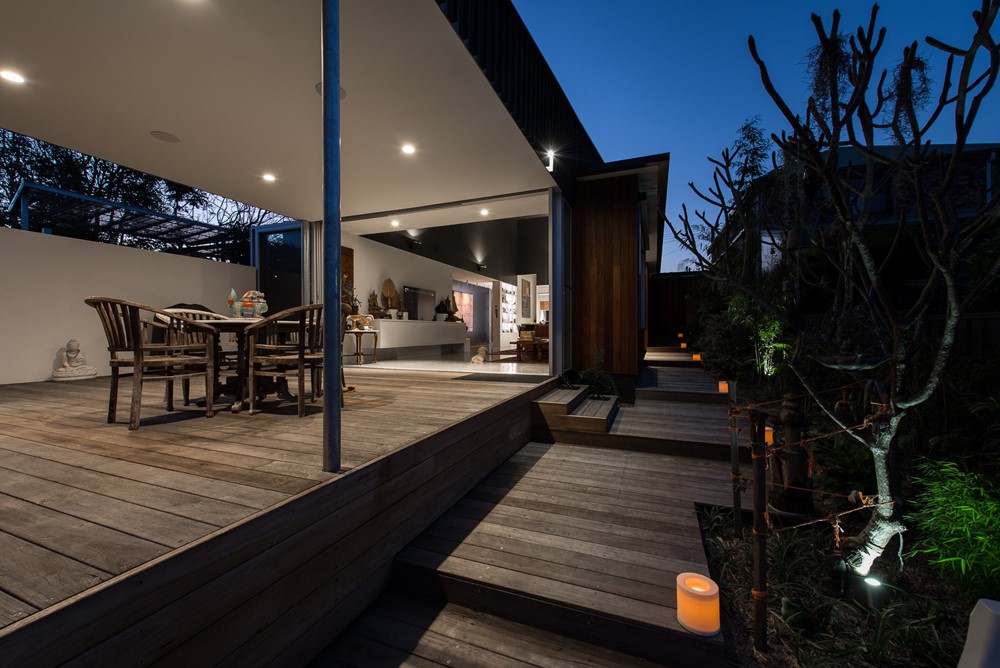 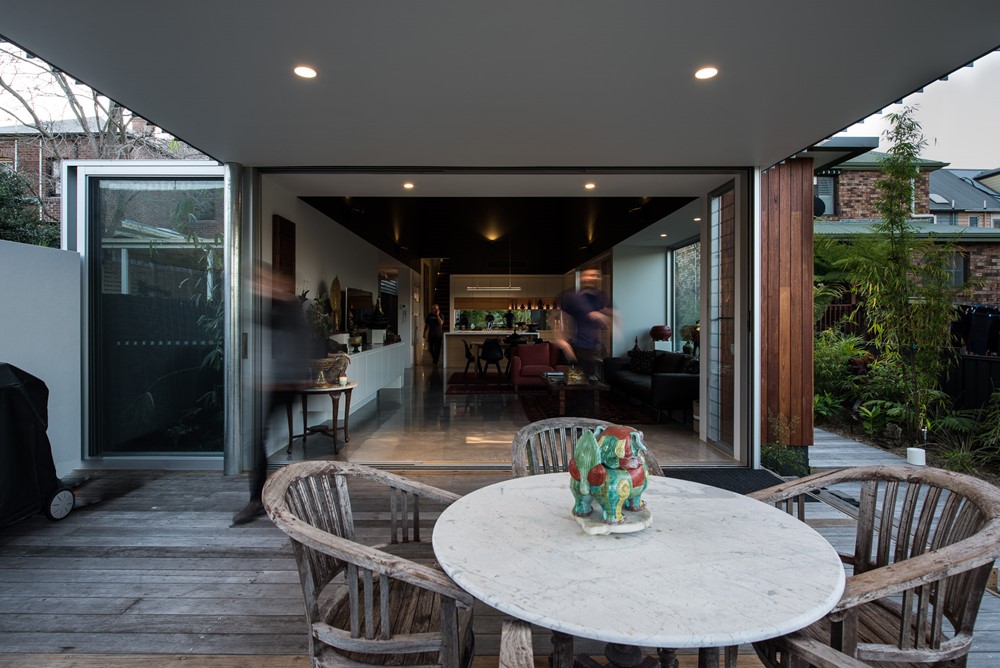 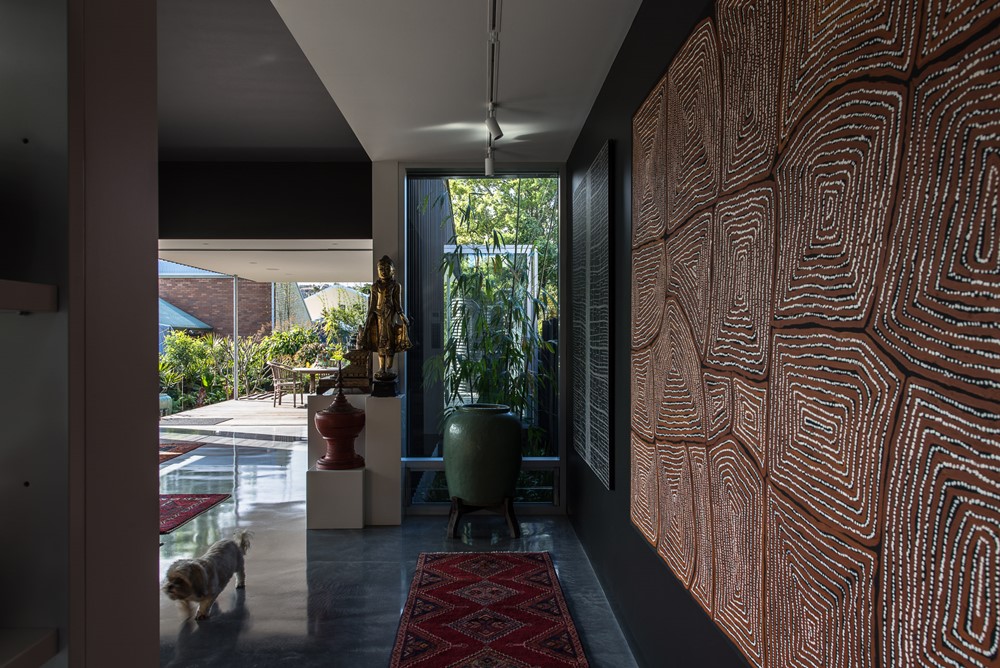 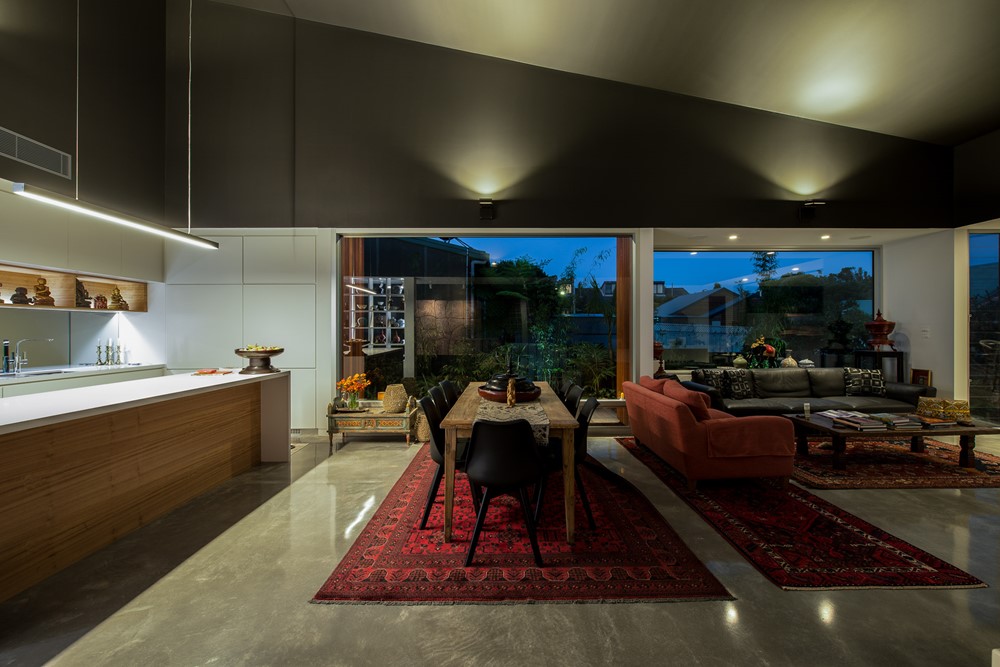 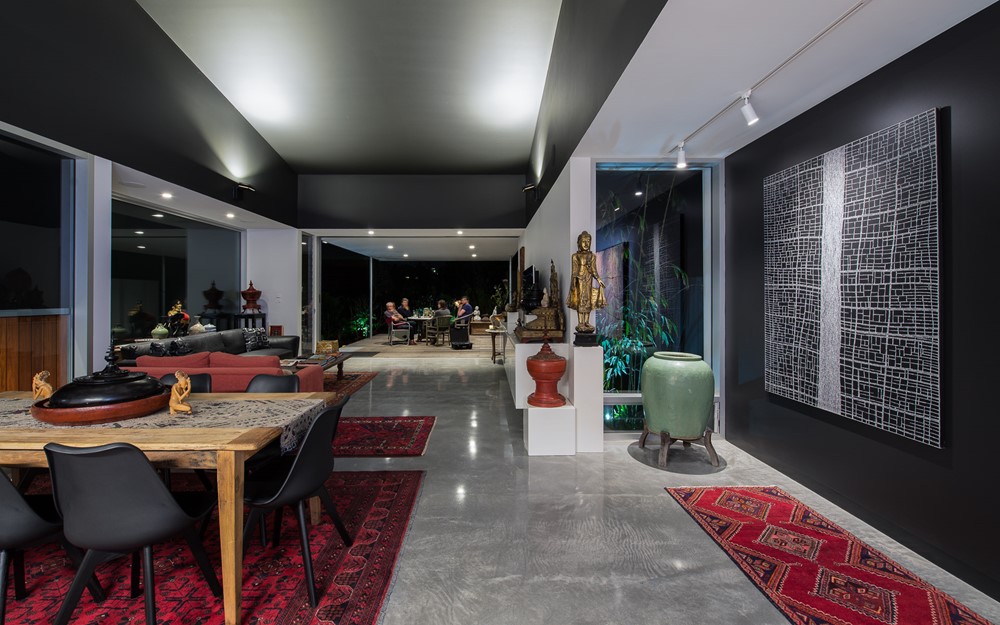 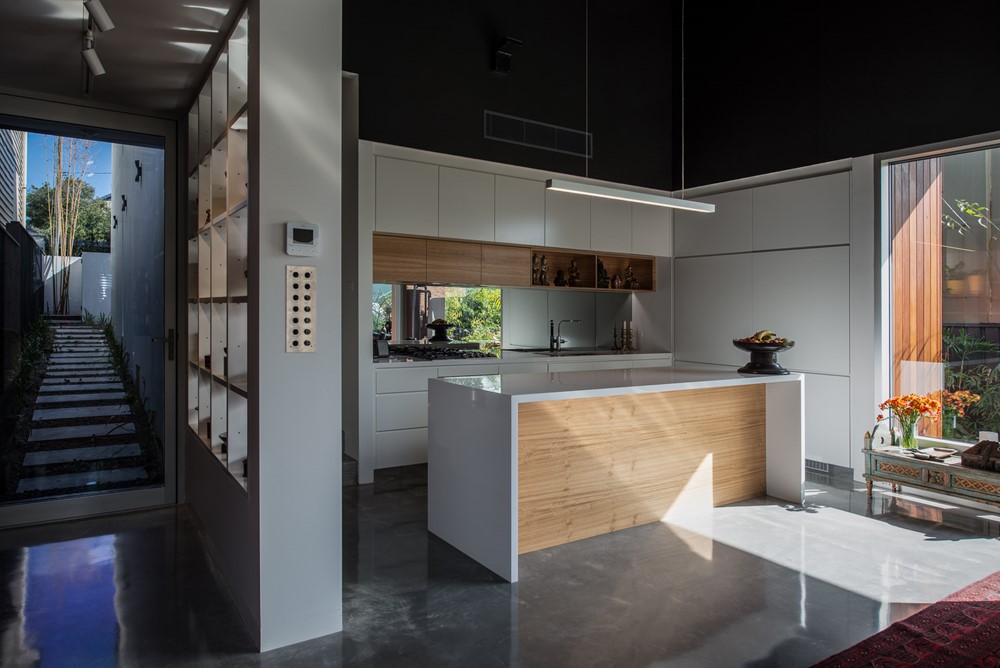 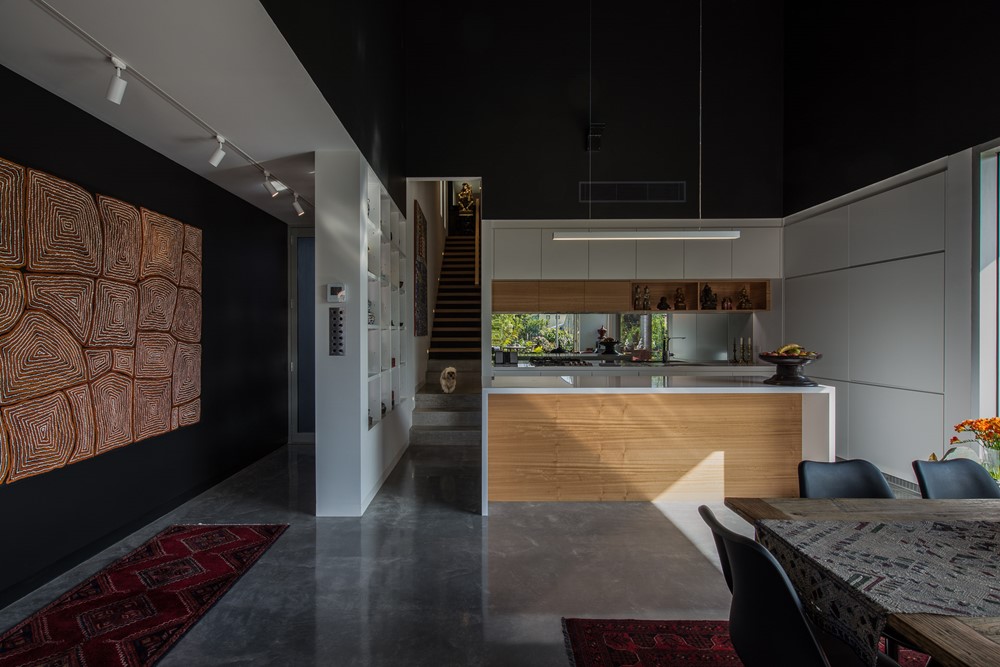 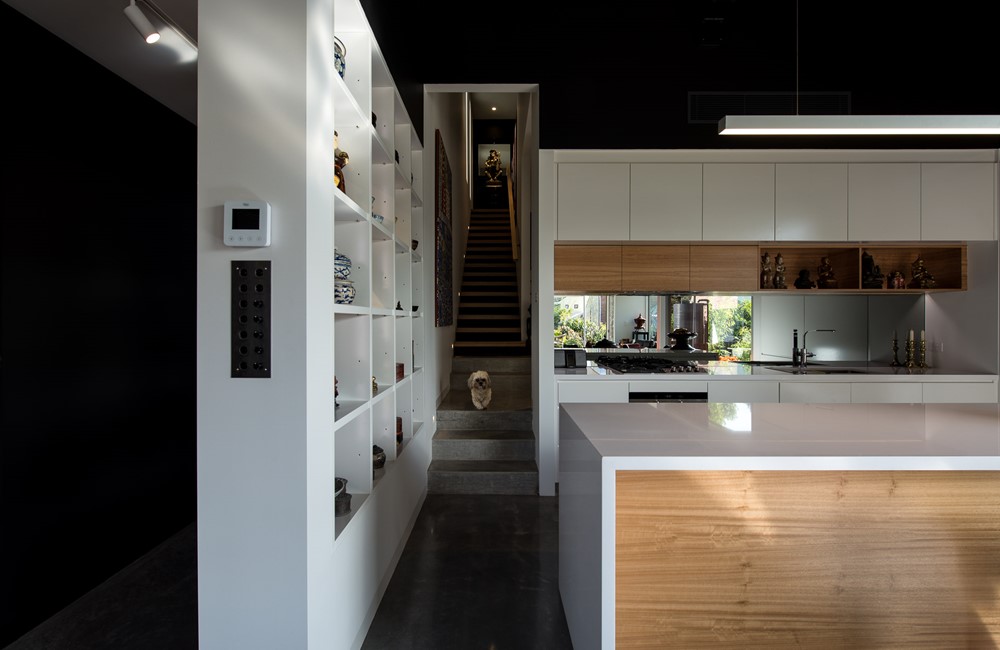 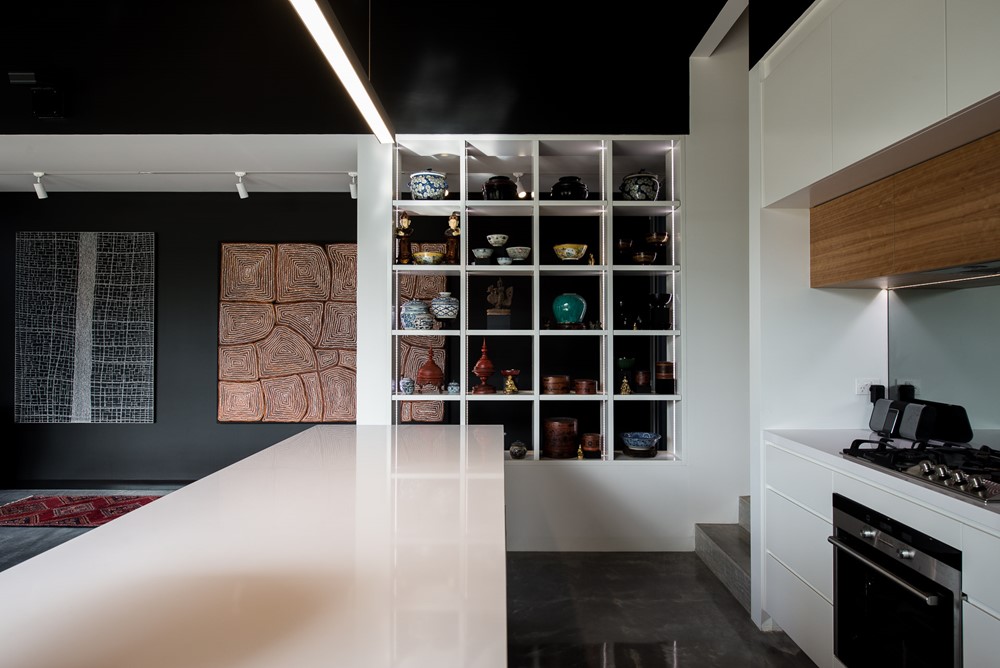 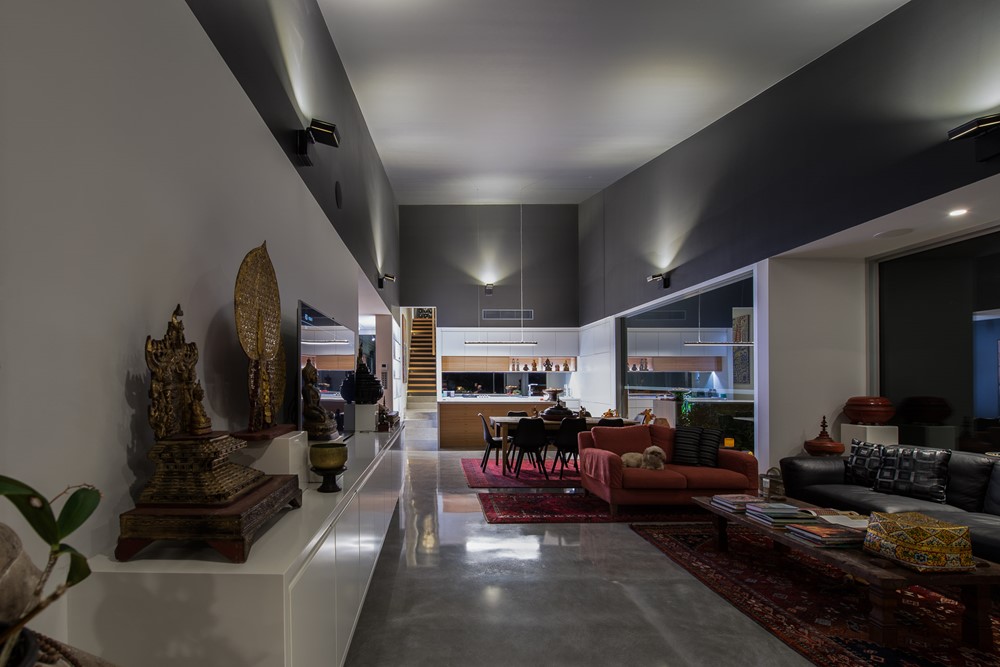 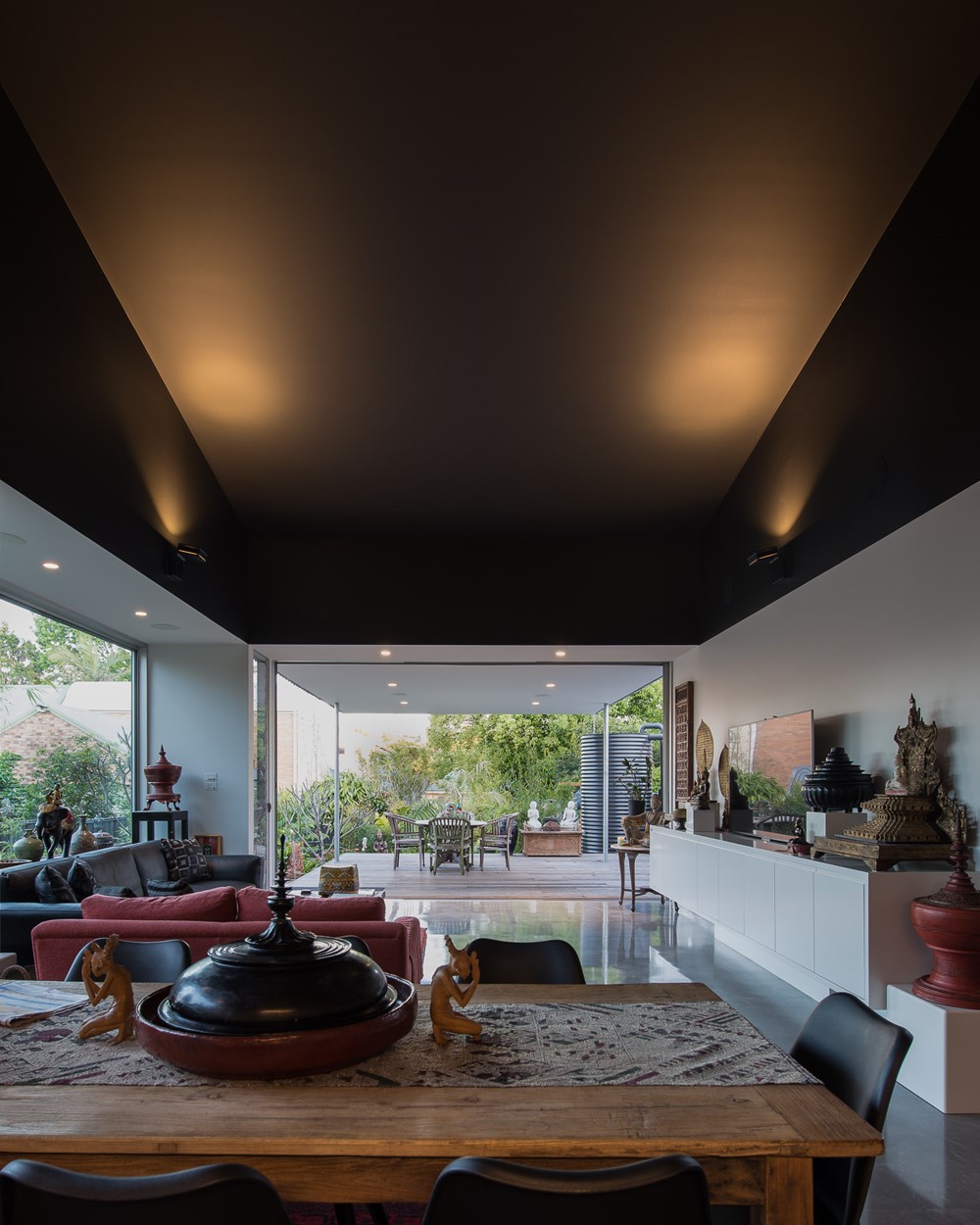 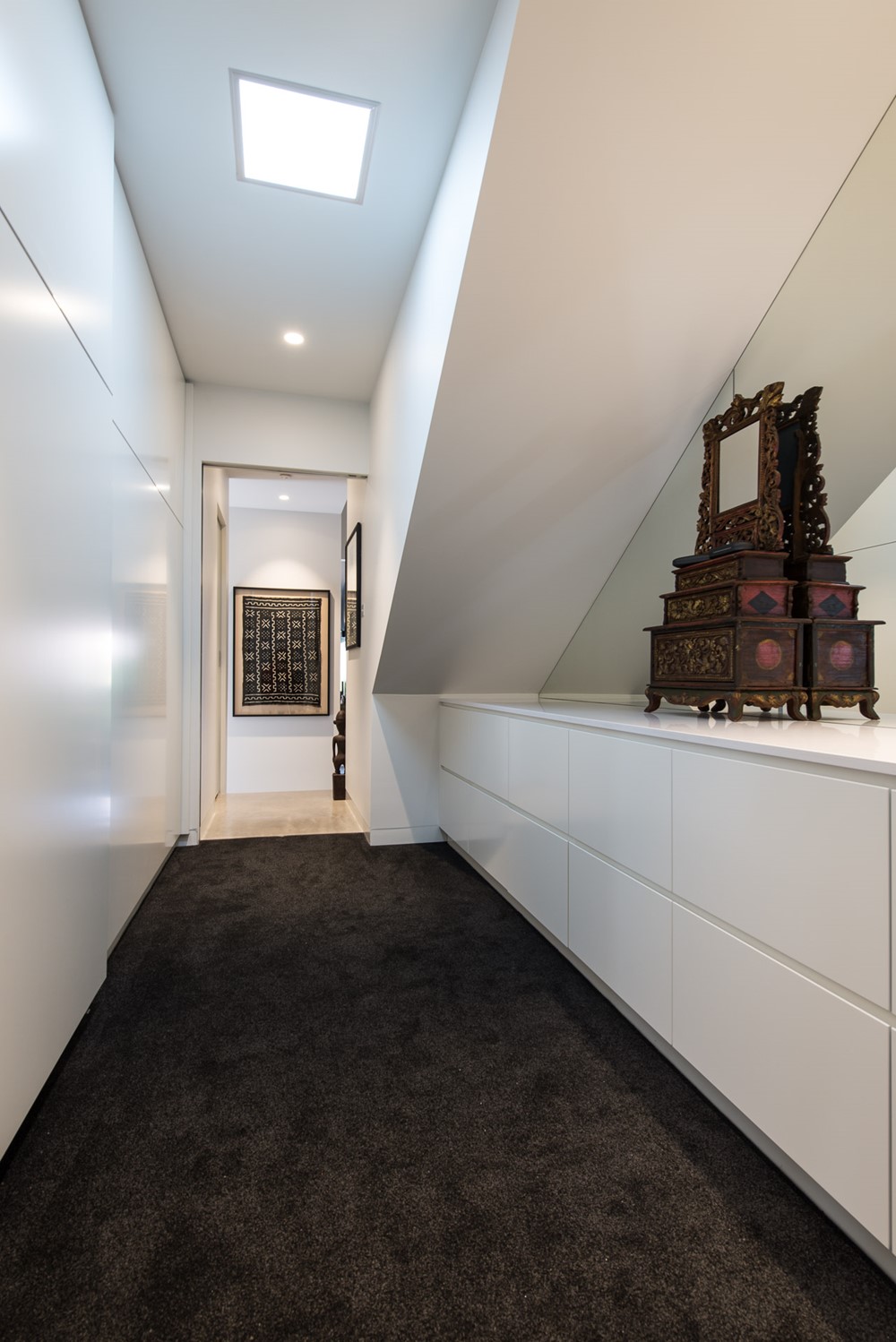 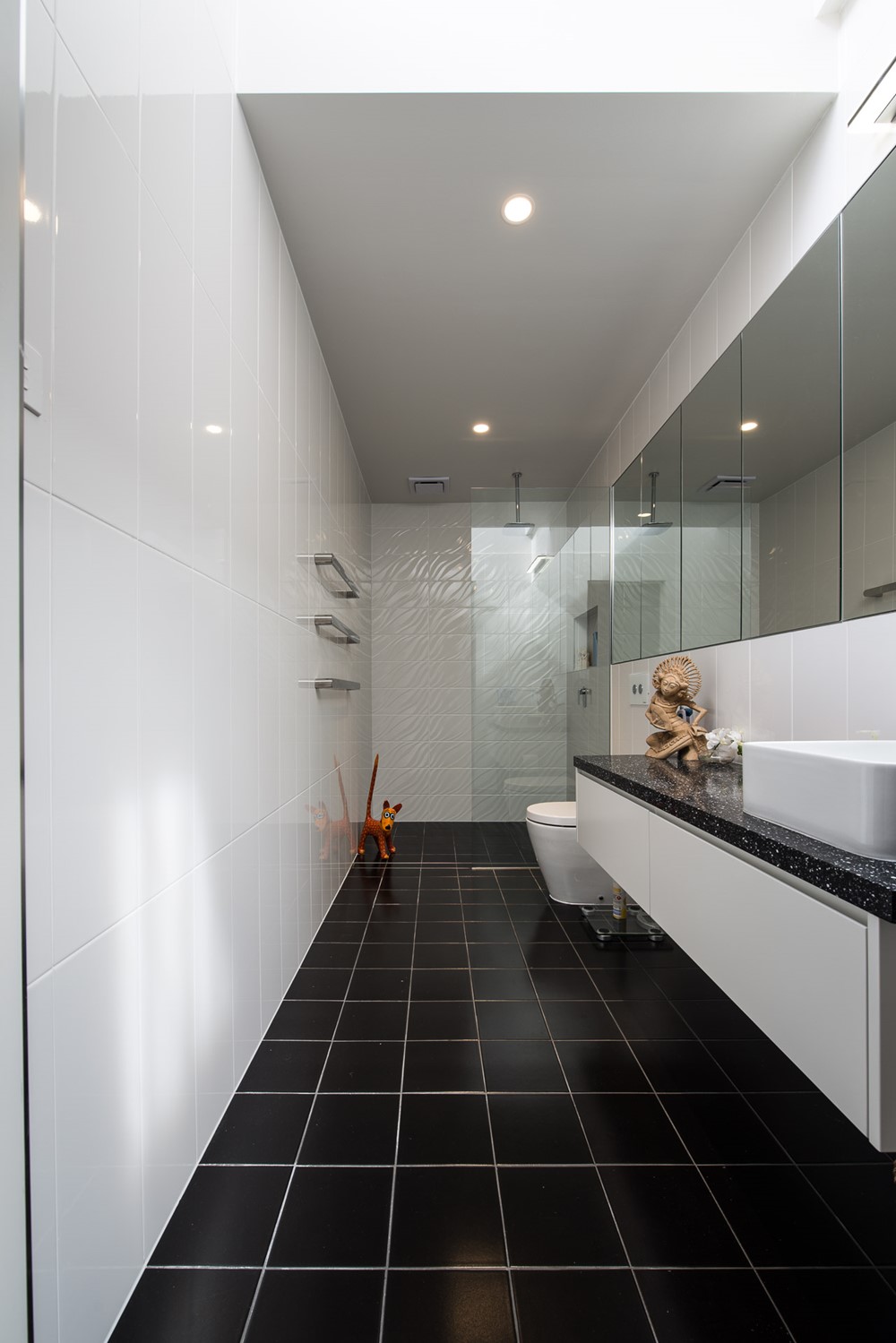 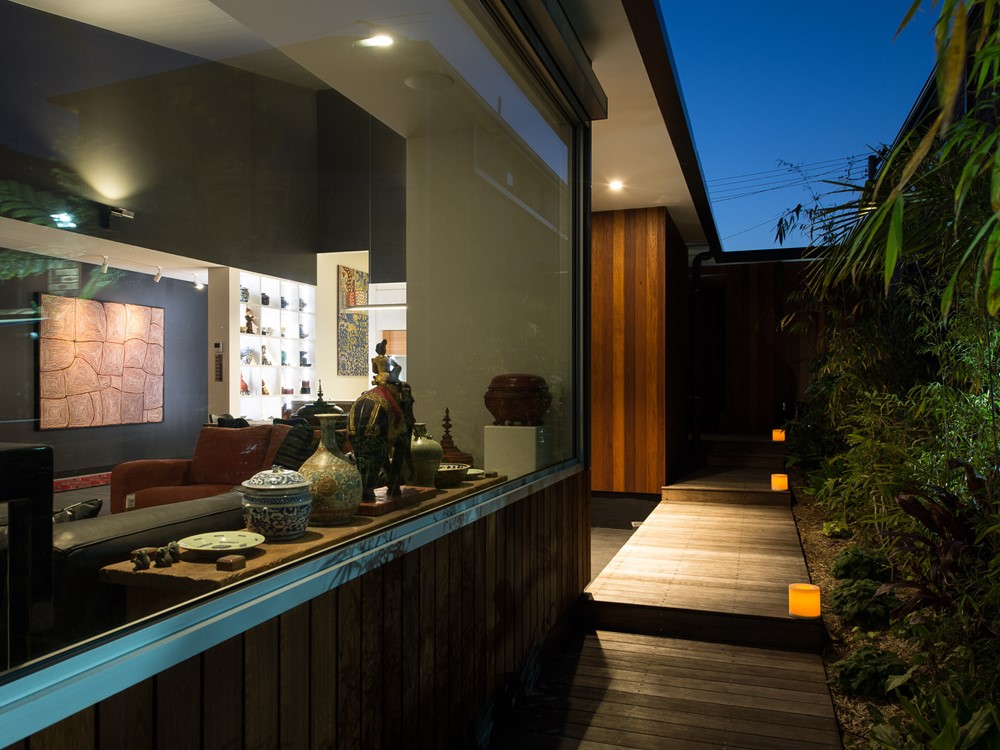 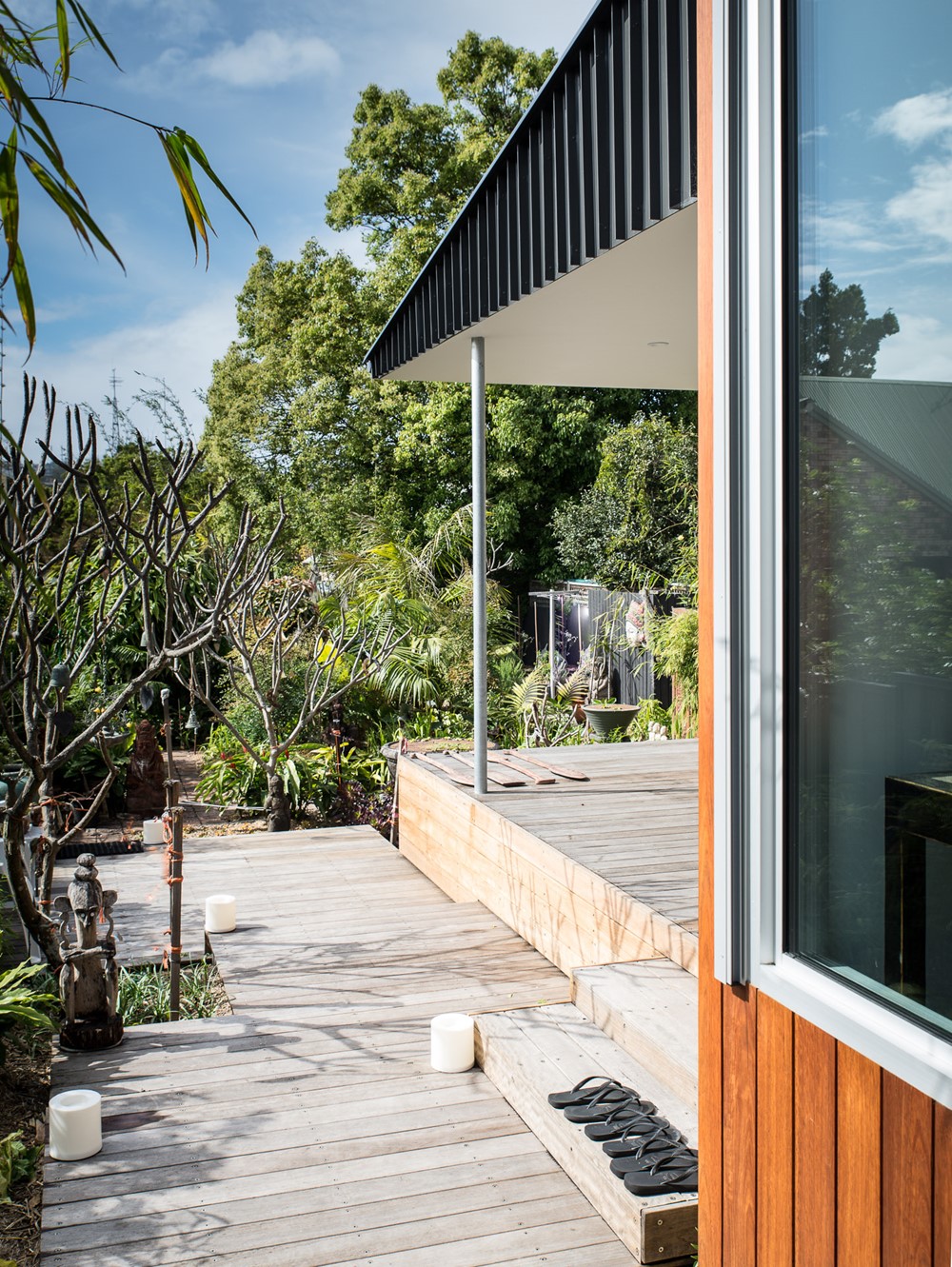 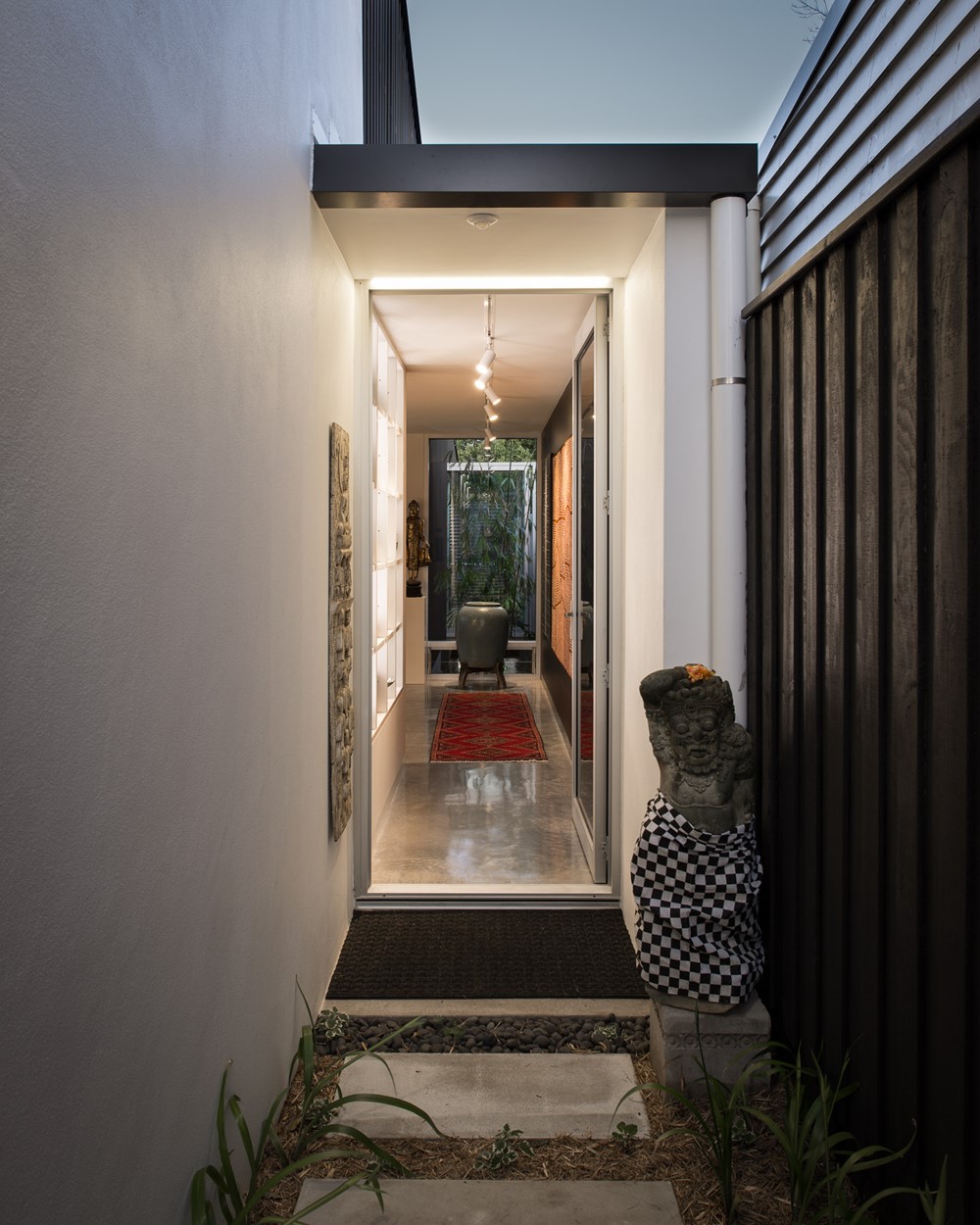 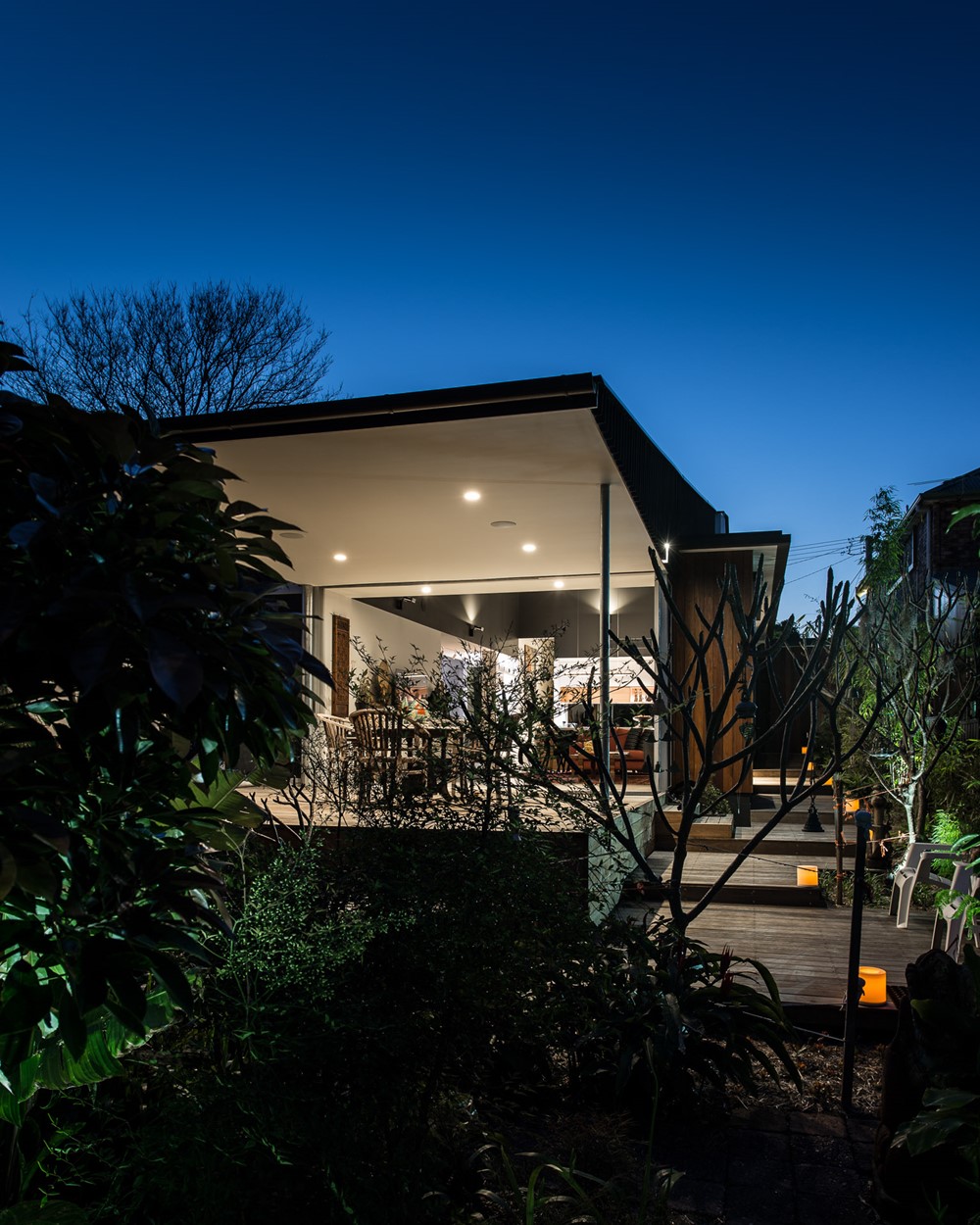 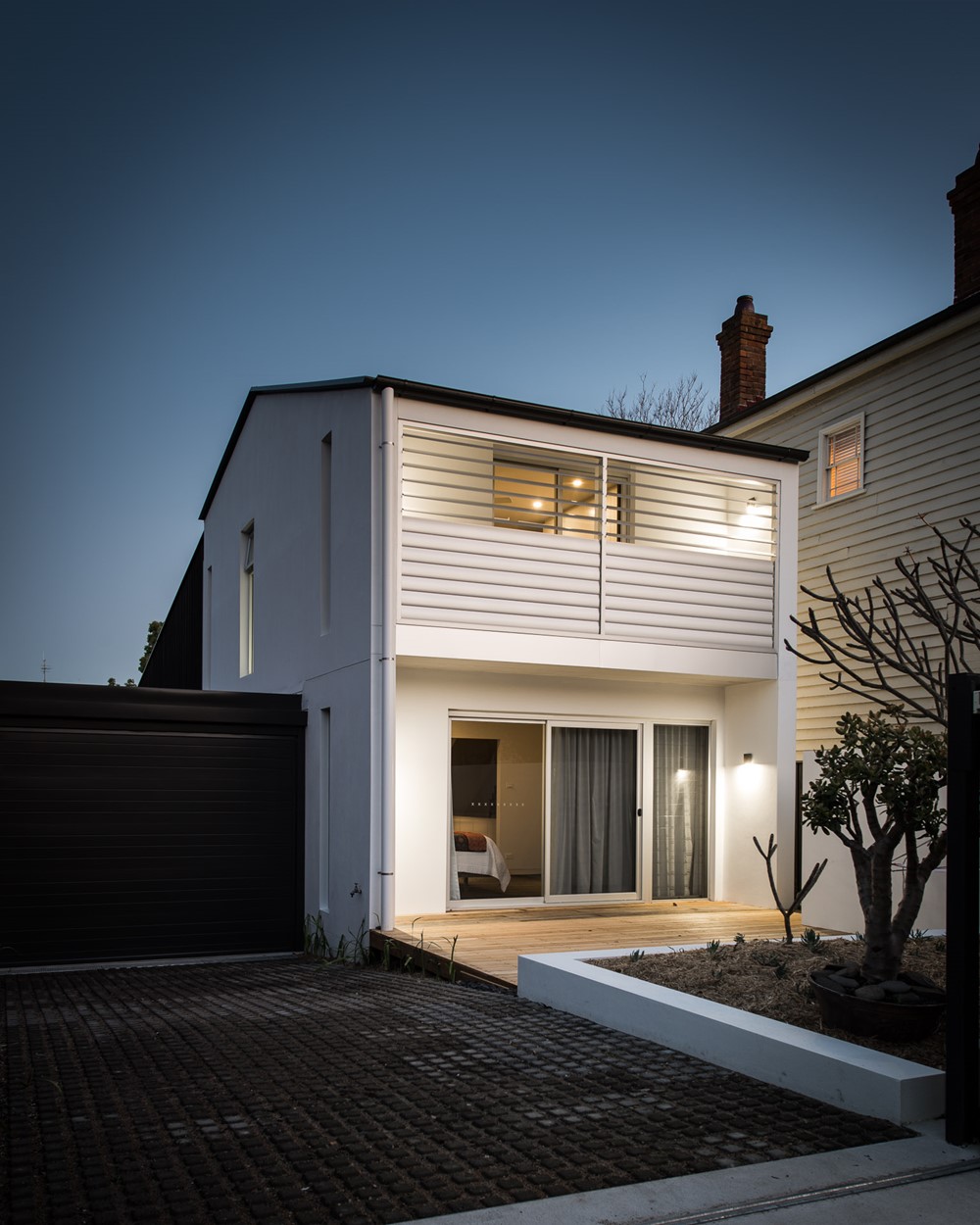 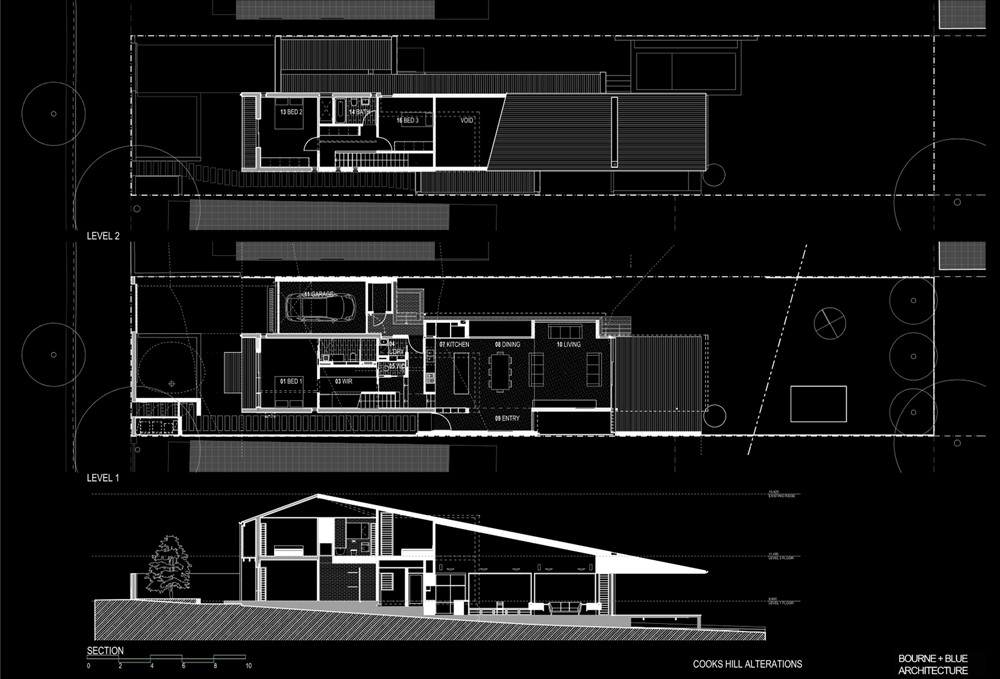 The existing building was poorly arranged and had minimal access to the large existing rear yard. There was no insulation and little Northern light for living spaces. The overall strategy was to create a new long living, kitchen dining space at the rear, which opened to a deck and the garden. A garage was added to the NE side of the house, closer to the road, and an entry space was added to the SW side of the dwelling. The parts of the existing building that were retained were converted to sleeping spaces.

The new work steps with the fall of the site so that a good connection between the proposed deck and the rear yard is achieved, and to reduce the need for cut and fill. The proposed development locates the main living area windows to the north-east for solar access, and to the south-east overlooking the proposed deck. The large proposed north-east facing windows allow views into a rejuvenated garden. The location of the proposed garage provides privacy from the street

An existing building is recycled, fully insulated and re-glazed with hi performance glazing. The new living space has a concrete slab for thermal mass, which moderates temperatures within the house. A 4,000L rainwater tank was installed, so that rain water can be reused on site for toilet flushing, clothes washing and landscaping purposes.