Located in the heart of the city, little more than 200 metres from Valencia Cathedral and the Basilica, the Caro Hotel is the first historical monument-hotel in Valencia. An urban and commercially independent hotel, the establishment has intelligently merged the legacy of historical substrata lying within its walls with the most vanguard of interior design.

Unique and authentic in style, the project undertaken by the interior designer Francesc Rifé is meticulous in its attention to detail, imbuing the hotel with a contemporary air, clean, geometric lines, which merge seamlessly with the original architectonic features of the former Palace of the Marquis of Caro, whose eclectic facade dates back to the nineteenth century. Beyond its facade, its walls stand guard over an unparalleled inheritance of more than 2,000 years of history, of which the original mosaic belonging to the founding city of the Roman era, «Valentia Edetanorum» (2nd century B.C.), the thirteenth-century Arabic defensive wall, several gothic arches and nineteenth-century constructions have been preserved, restored and integrated into its spaces. 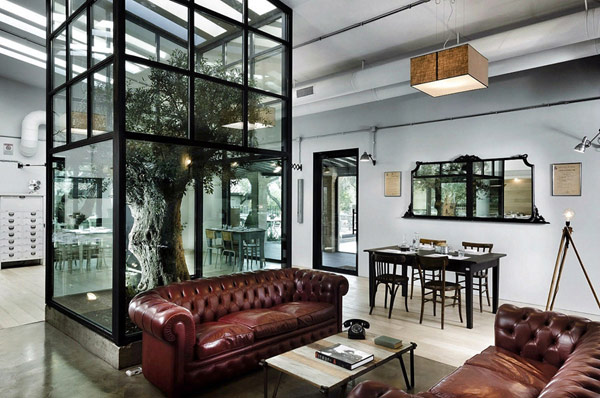 Your cool place to stay in Florence, Riva Lofts Florence is a charming hotel designed by Architect Claudio Nardi to bring you the most hip and contemporary sensations. Riva Lofts Florence is made up of 8 studios, with different combinations of deep, natural colours and materials, refined antiques, austere modernist objects and selected contemporary art, where you can find a warm and authentic welcoming. 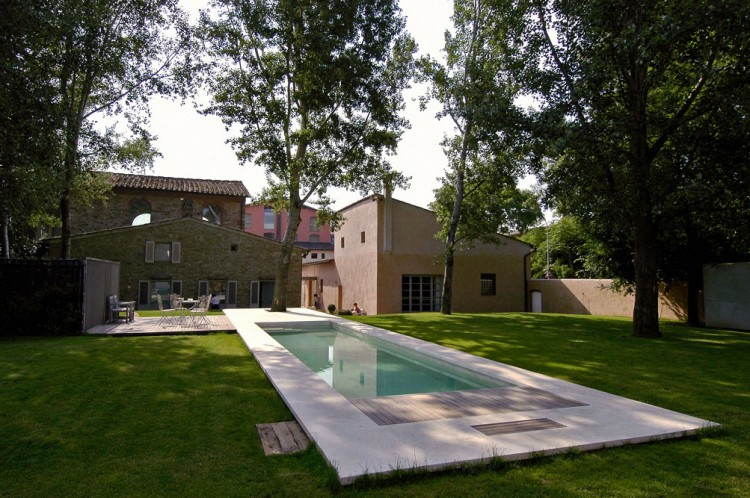 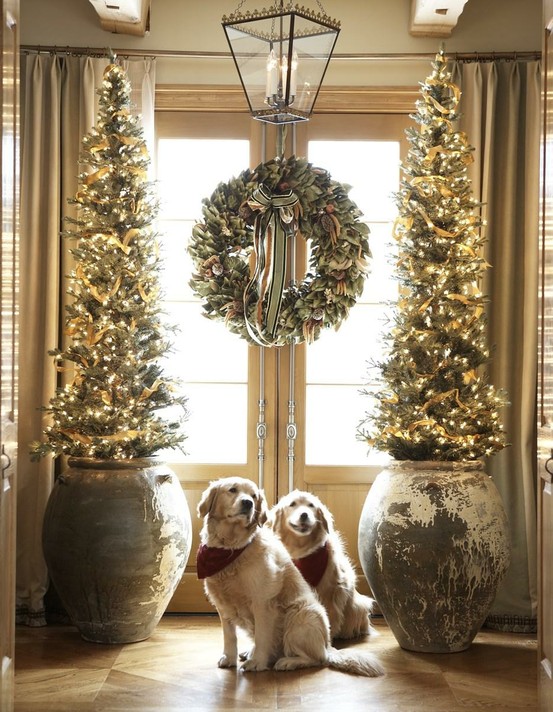 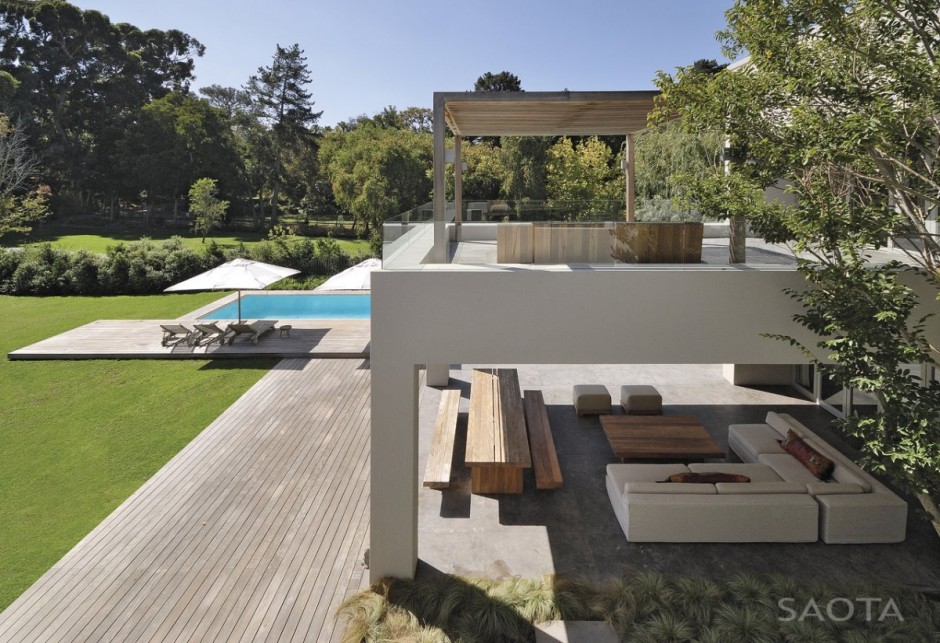 The Maldives is famous for its breathtaking beauty and crystal-clear blue seas, and the luxurious Diva resort is an ideal destination to sample this beauty. The tranquil location, removed from the complexities of modern day life, is a haven for swimming and snorkeling. The islands of the Malidives are renowned for its marine diversity, and with guests at Diva only an hour away from some of the best diving locations in the world, seeing 20 feet whale sharks is a daily occurrence. Guests have the option of staying in water villas based in the islands lagoon, which feature an exclusive stairway leading down to the water, allowing you to dive when the wish arises. The villa`s are finished using local Maldivian wood flooring, Egyptian cotton sheets and Pierre Frey fabrics from Paris which give bedrooms a warm and luxurious feel. The décor follows on from the lagoon colour, with hints of turquoise and shades of beige and ochre. 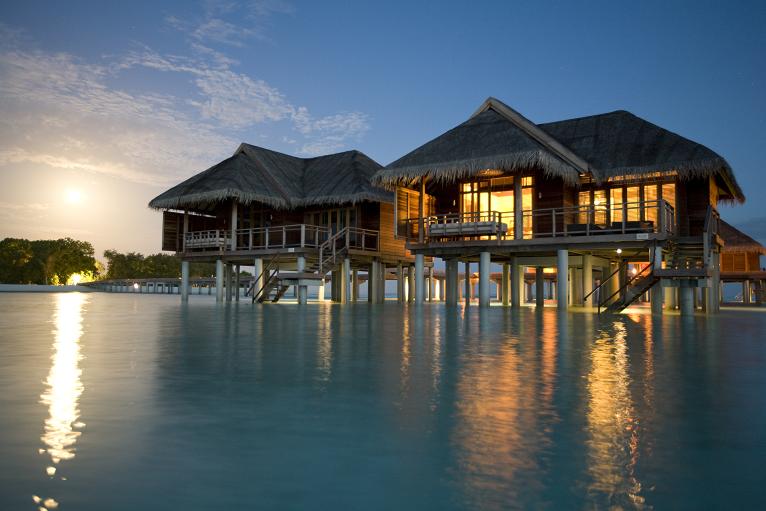 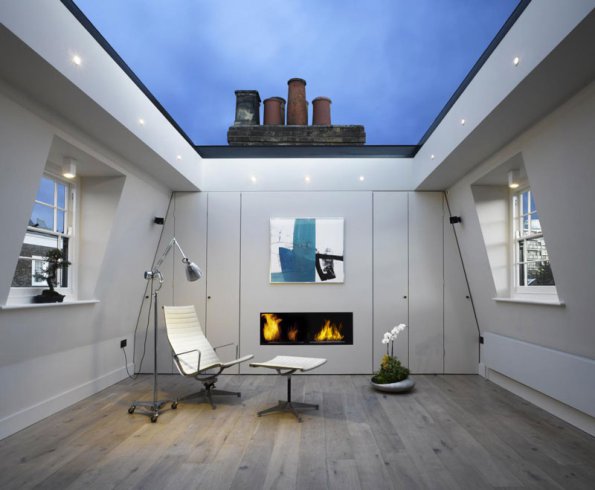 In Ferrara, a few steps away from Estense Castle, and from Palazzo dei Diamanti, is Horti della Fasanara, one of the most fascinating places in the city, where history, art and nature stay together as one in an enchanted renaissance environment. An historic residence of the IX century, beautifully renovated, stylish and refined, for travellers who love peace and harmony, culture and an accesible luxury. The villa is composed of 4 suites and 2 high class double rooms and is located inside a park that once was the game reserve of Este aristocratic people, in an environment of rare beauty, surrounded by a 2.5 acres park. More info: Villa Horti Della Fasanara 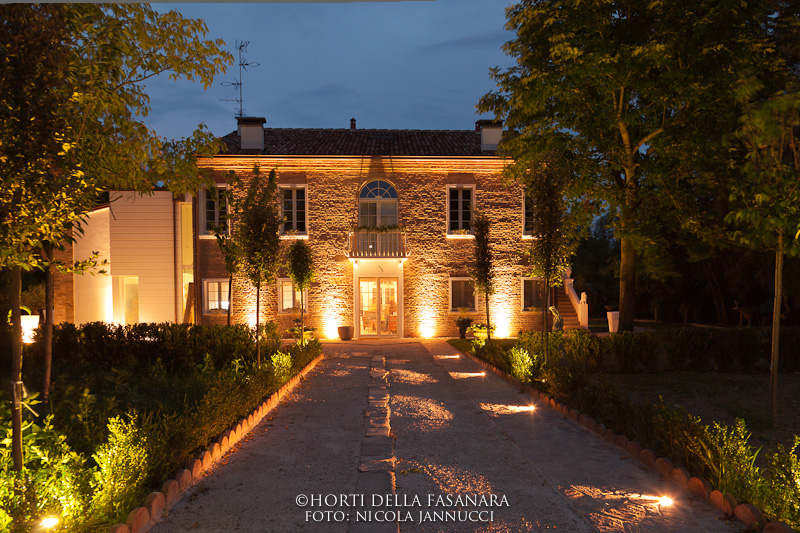 Recovery and transformation of antique building in the historic center of a Tuscan town by B-ARCH. 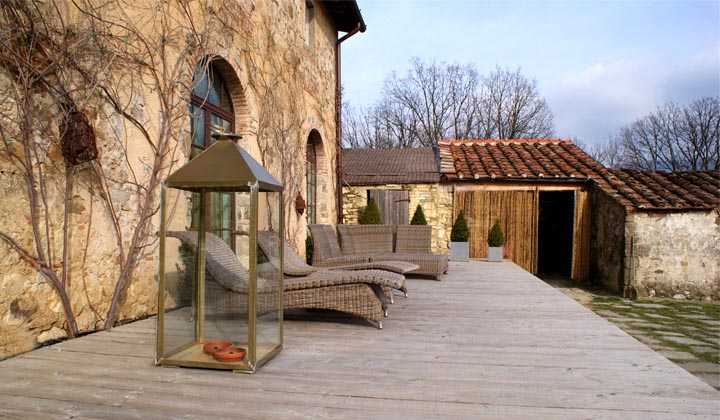 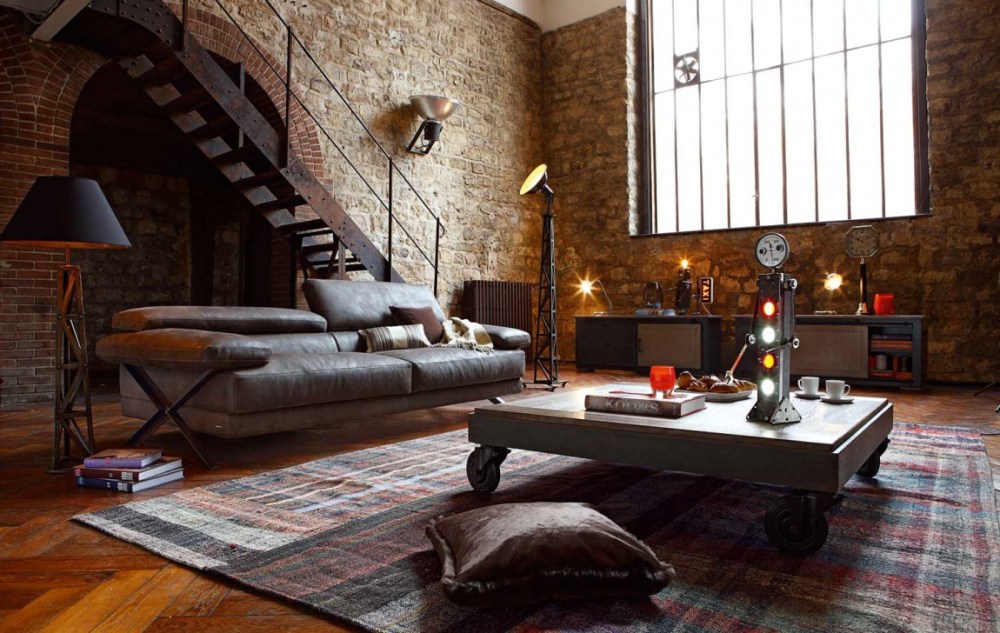